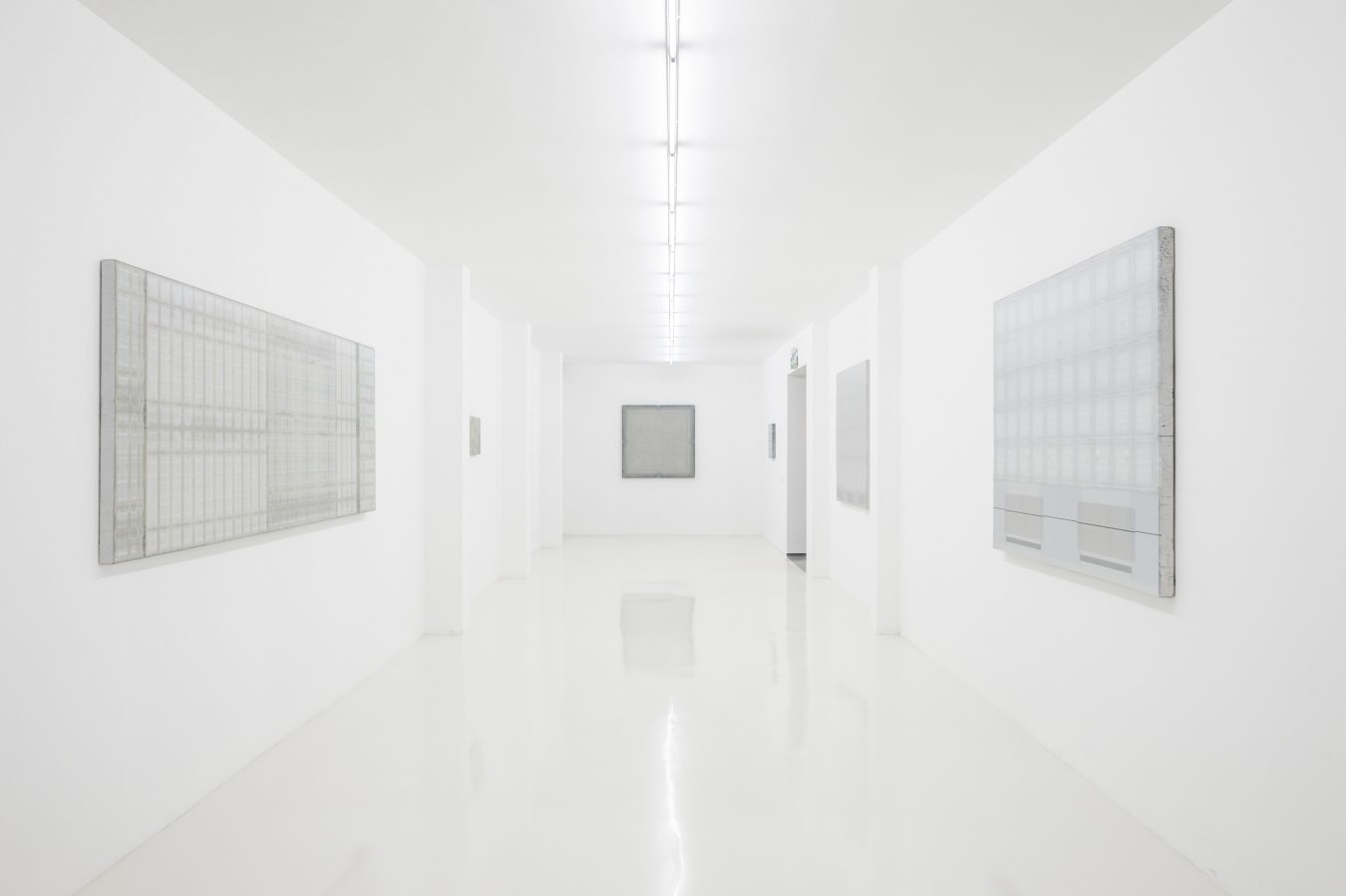 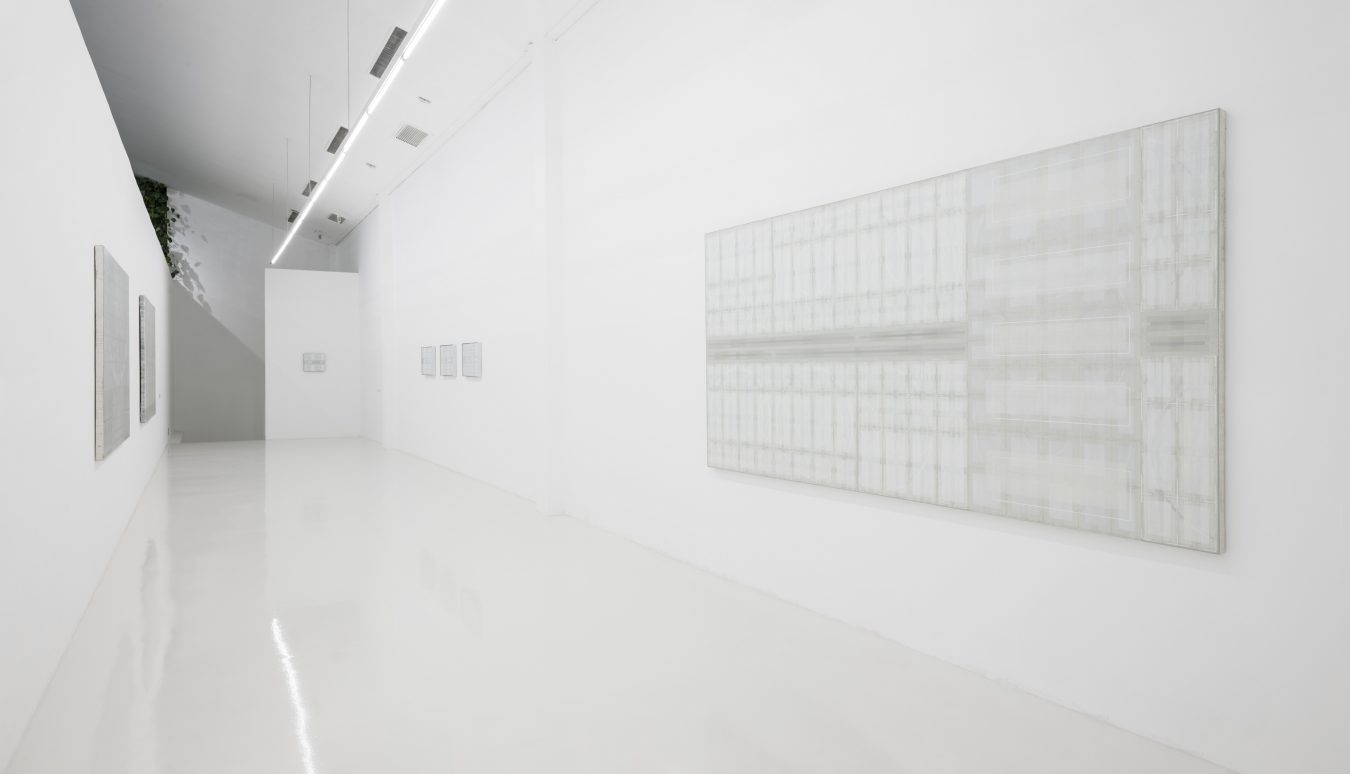 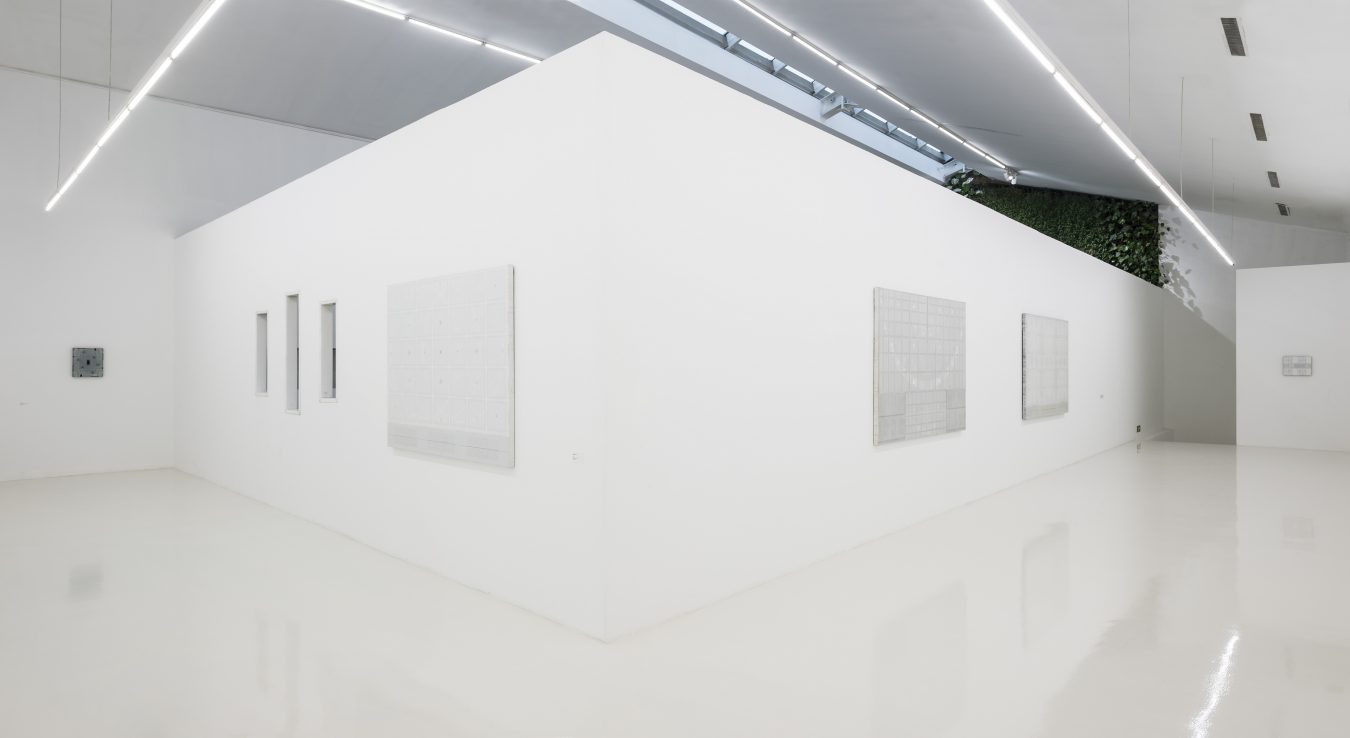 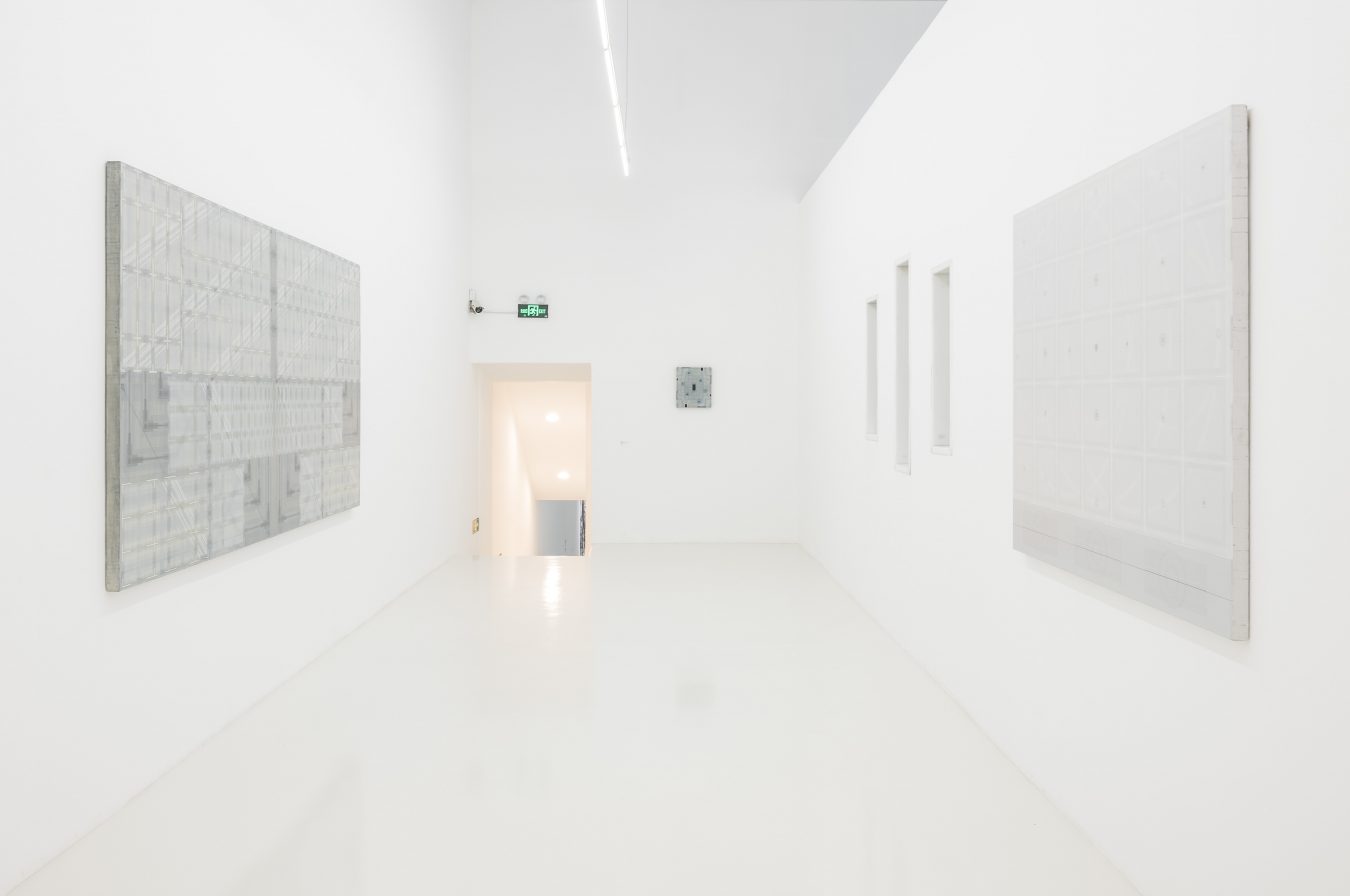 Hive Center for Contemporary Art(Beijing) is honored to pronounce, Fenjun Qi’s solo exhibition ‘Hive-Becoming XXXI Measure of Reason’ will be presented at Exhibition Hall D and E from June 10th to July 14th, 2018. Fenjun Qi was born in Hangzhou, Zhejiang in 1987. He graduated from the oil painting department of China Central Academy Of Fine Arts in 2013. This exhibition curated by Xiaodan Zhao, who is a young curator from Hive Center. This exhibition will present Qi Fenjun’s “Proportion” series, a new art line developed by him since 2016.

So from the electronic pictures produced by AI software, the pencil sketches to the canvas carriers, Qi Fenjun has created a deducible rational world, departed from his concern for science, and accomplished after a long period of time. During this process, he bounced between image-composing to logic-conceiving and then image-composing again, with each cycle further strengthening this world he was to build. The fractal theory has undoubtedly become the dominant factor in this batch of works. The fractal theory is a mathematical set put forward by Polish mathematician Mandelbrot in 1973 to describe the irregular and rough objects in nature. This mathematical language, using an iterating recursive principle to analyze, can be applied to describe objects of self-similarity: growing trees, sea-washed coasts, etc. It is this idea of science that inspired Qi Fenjun to create paintings based on the fractal algorithms, but specifically speaking his works vary in different periods.

The grammar behind Qi Fenjun’s works, which justifies the existence of various shapes and forms and their specific locations, is a composition method of preciseness concerning the making of painting layers, frames, and depths. Now let’s observe carefully each layer’s texture. A close correlation between ratio-and-size and texture can be detected, so even in the seemingly whitish-gray atmosphere, we can discern the artist’s subtle controls over quality, ethereality, and slight chromatic contrast. Even, to a certain extent, the duo of color-layer and algorithm realizes the painting’s self-consistency in logic.

This exhibition, specifically, has presented the connotative “dimension” underlying Qi Fenjun’s works via the aspects from the works themselves to the exhibition installation and structures. This dimension, reveals that abstract painting essentially coincides with philosophical thinking and mathematical ideas. His art is driven by a thinking pattern that indeed has jumped out of the box filled by art ontology so that his works can be regarded conceptually as a fractal theory pointing to the law of the world. At this point, it has been clarified that his works’ resorting to reason is not through the channel of person but an abstraction of ultra-rationality under the modern scientific system. It is also in this sense that Qi Fenjun’s painting by applying an algorithmic system that can reflect the mapping of things has shown us more possibilities to perceive the existing world.