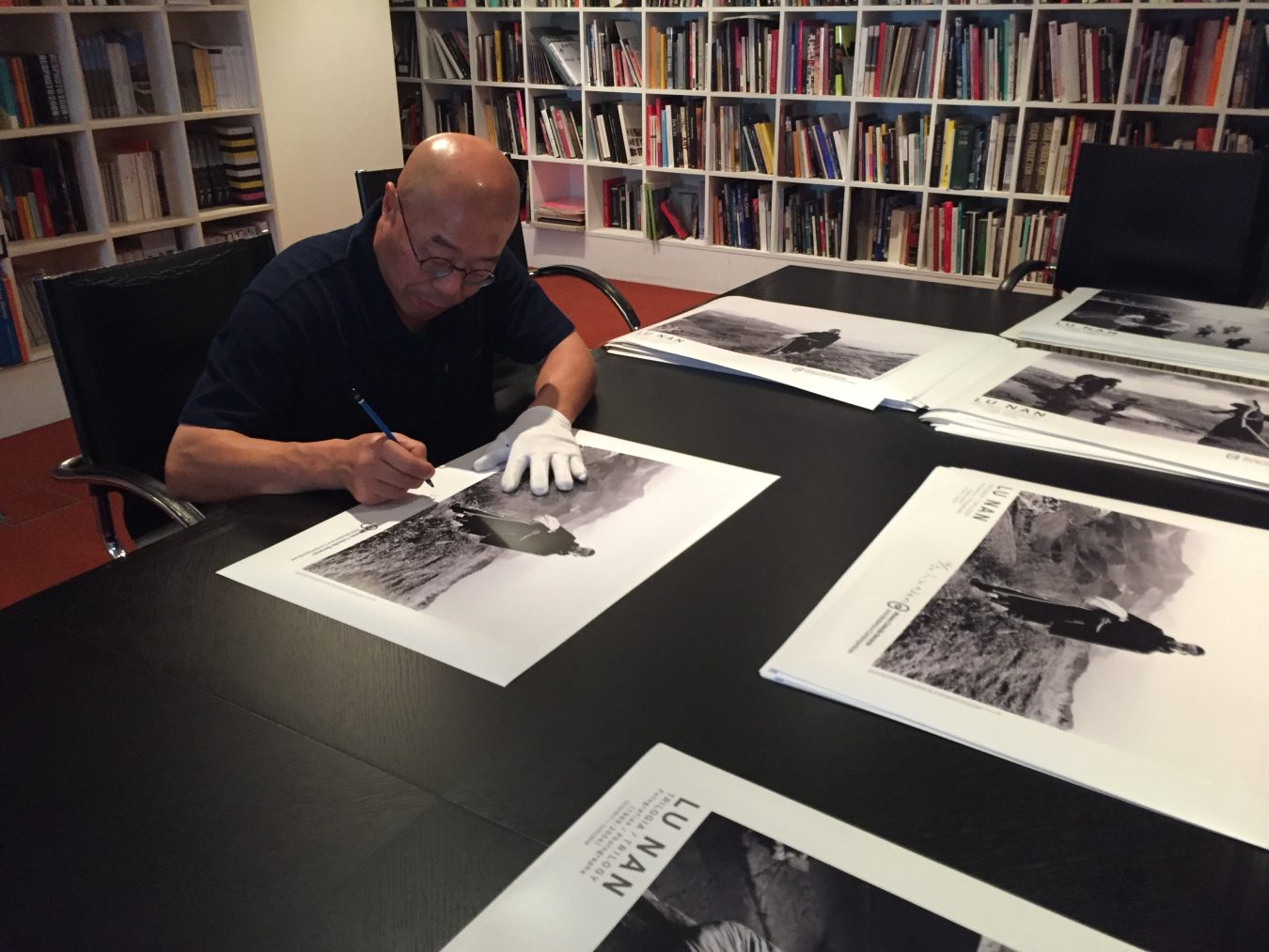 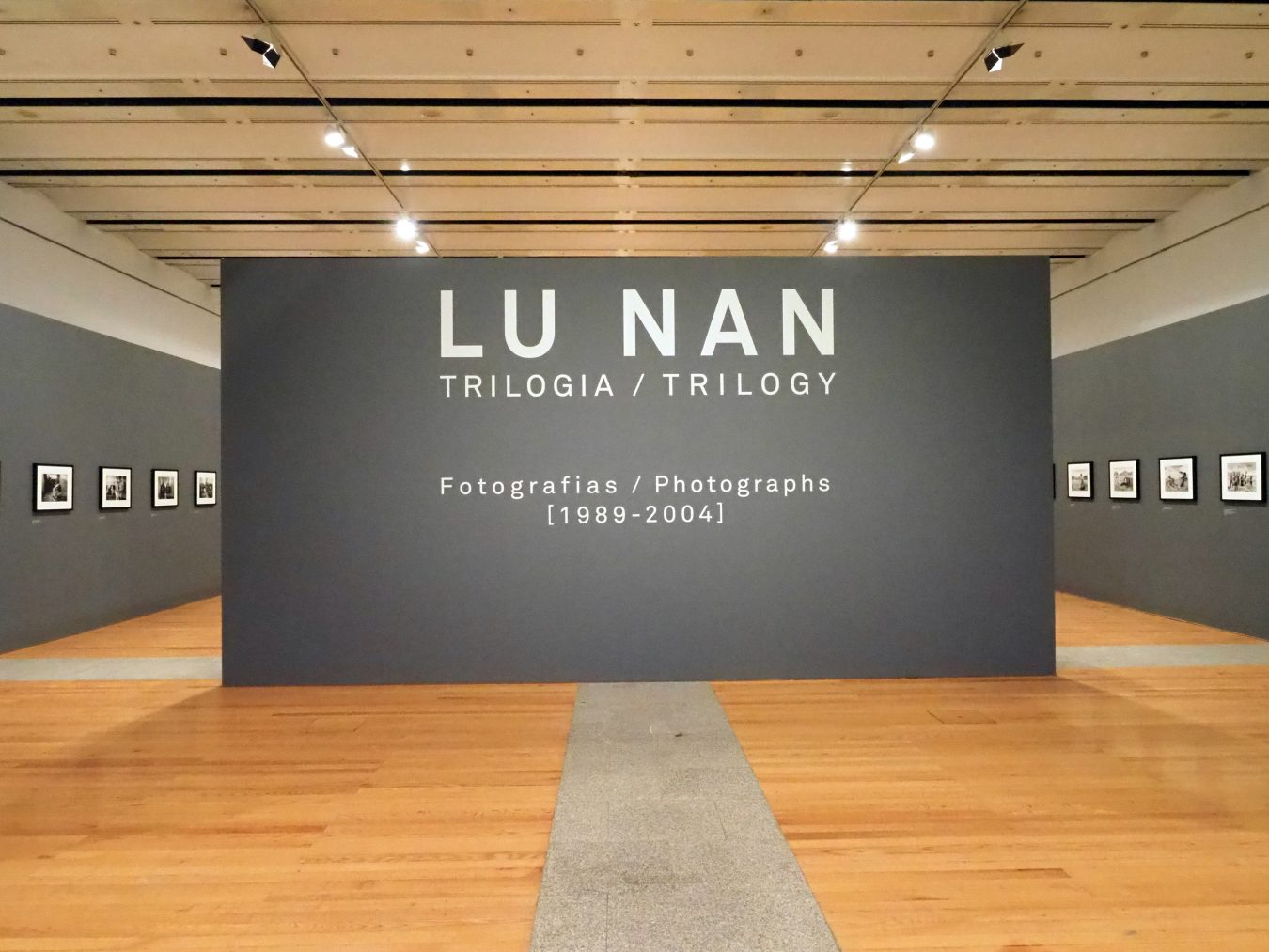 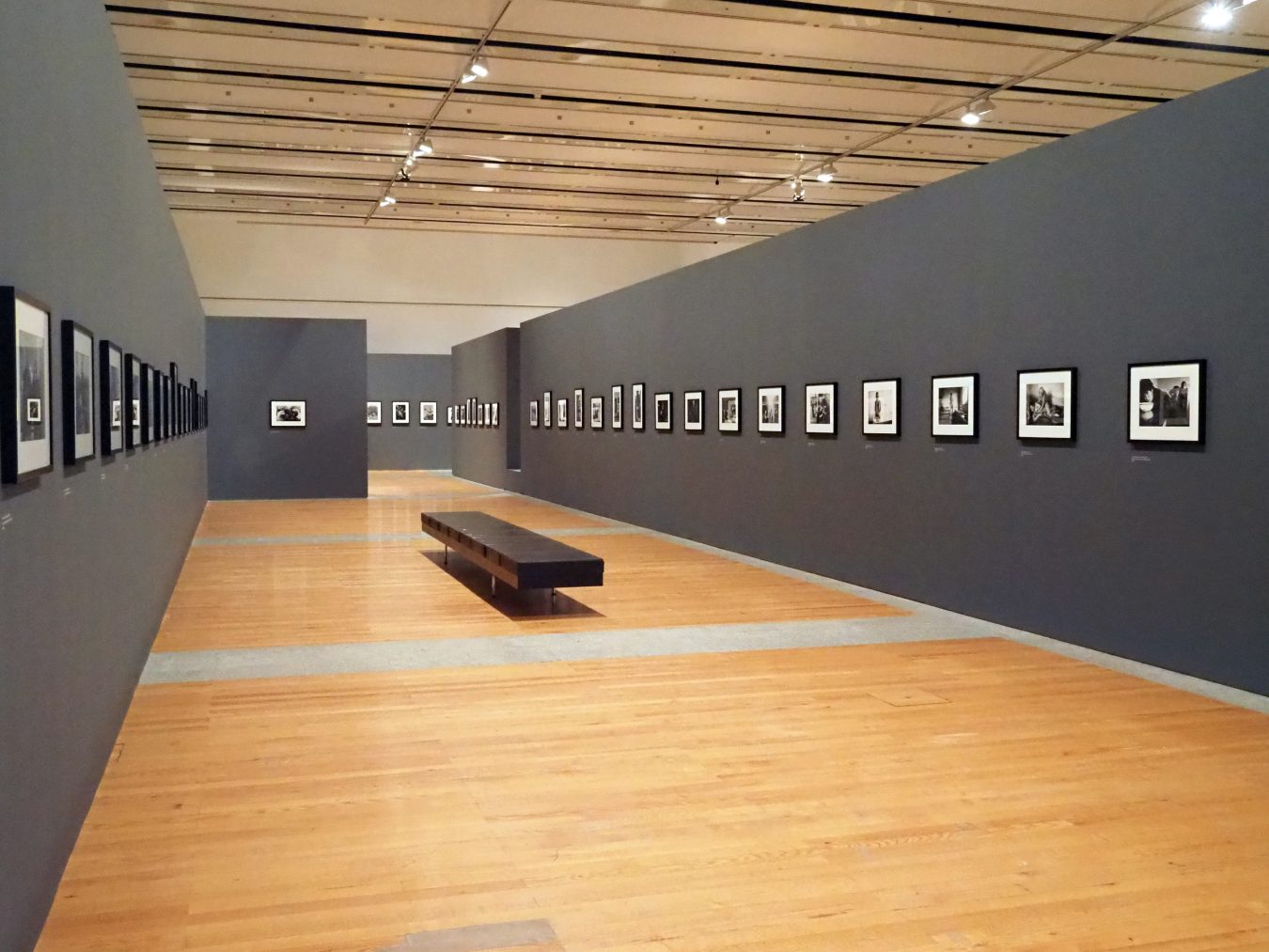 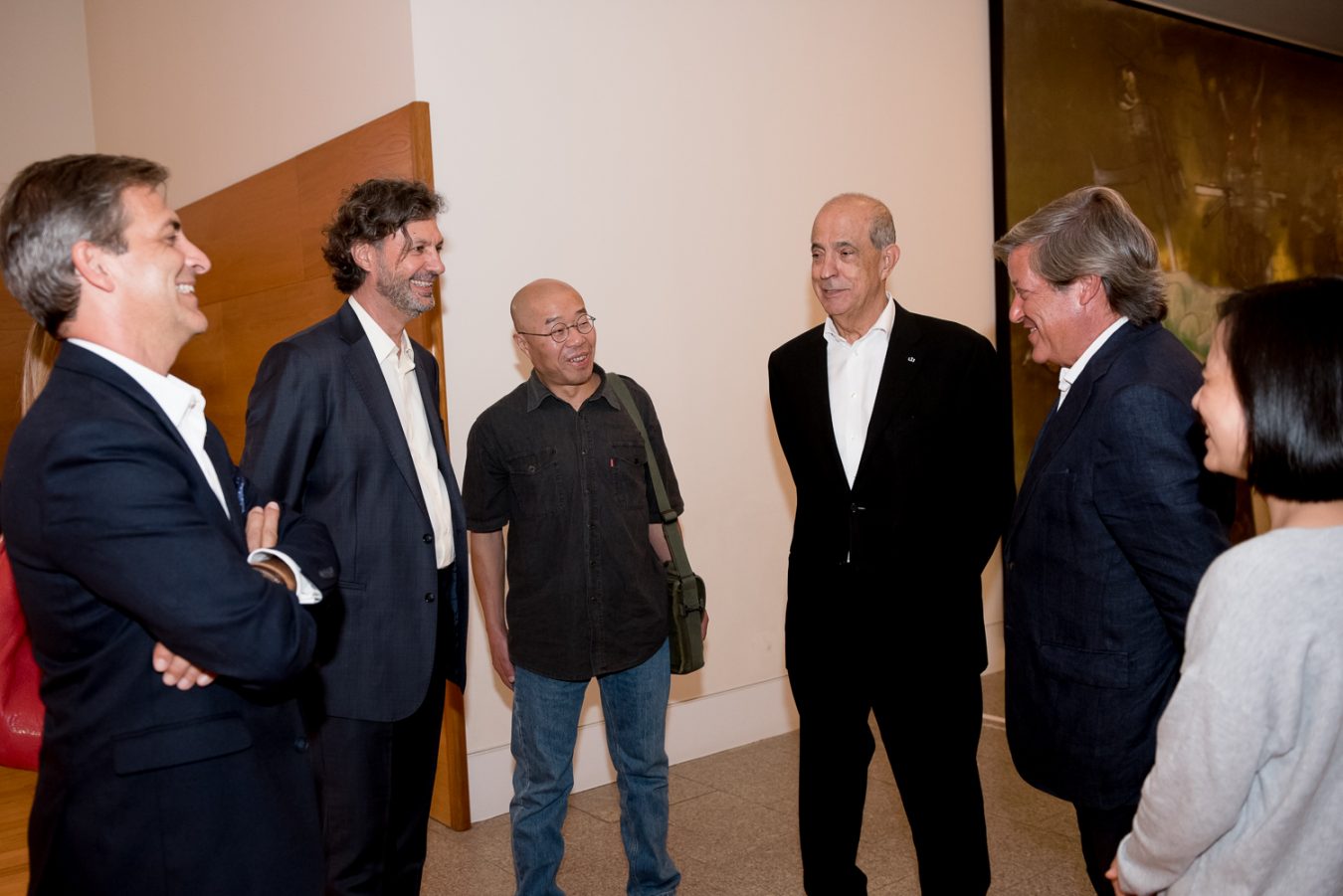 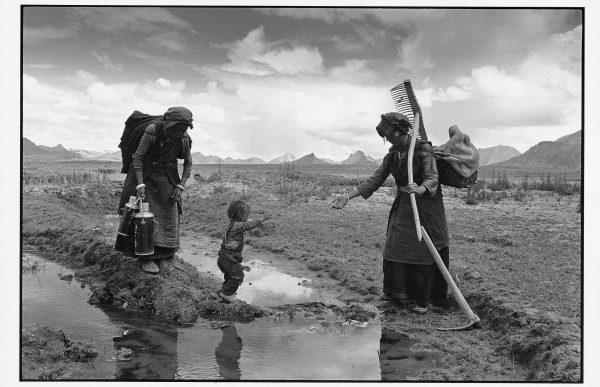 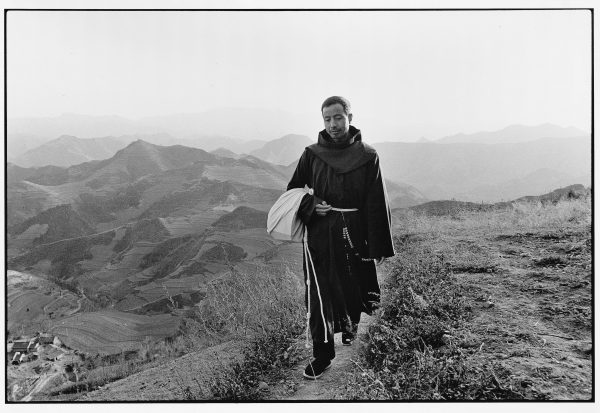 On the Road—The Catholic Faith in China No.51
Lu Nan 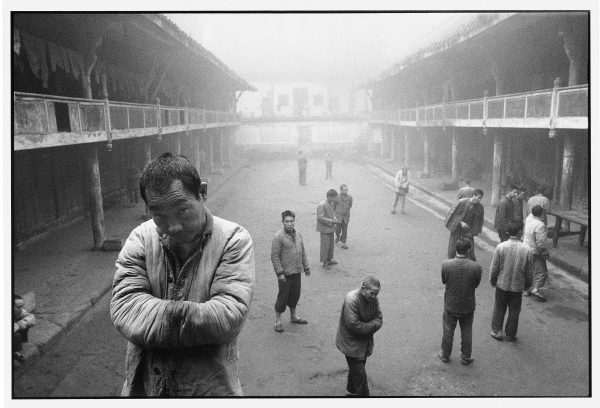 The Forgotten Ones: Living Conditions of China’s Mental Patients No.39
Lu Nan

The large-scale solo exhibition of Lu Nan, a famous Chinese photographer, “Lu Nan: Trilogy/Photographs (1989-2004)” was inaugurated in Museu Coleção Berardo on 10th, Oct., 2017. “Lu Nan: Trilogy/Photographs (1989-2004)” made its debut as an epic photographic artwork in Lisbon, capital of Portugal, marking the first time for a contemporary Chinese artist to exhibit his works in this museum known for its contemporary art collections.

Beginning in 1989, Lu Nan spent fifteen years completing his trilogy: Part One: The Forgotten People—The Condition of China’s Psychiatric Patients; Part Two: On the Road—The Catholic Faith in China; Part Three: Four Seasons—Everyday Life of Tibetan Peasants. In this opus magnum of epic photography works, Lu Nan affirms a richly human way of seeing. Each photograph in the trilogy stands on its own, yet belonging inalienably to the whole. Each is a crystalline node that amplifies and extends the other; every individual moment is at the same time an empirical part of all other moments. The trilogy focuses on the human condition in three realms. Particles of substances are caught up in a web of light and shade, suggesting a state of moral elevation and ultimately guiding the viewer’s gaze towards a secluded inner spiritual world in all of us.

Located in Belém, Lisbon, the Museu Coleção Berardo of modern and contemporary art is the most visited Museum in Portugal. The Berardo Collection is internationally acclaimed as a significant art collection that, in addition to its valuable core of works of excellence, also allows us to accompany the main artistic movements of the twentieth century. The representation of more than 70 artistic tendencies in a collection of more than 900 works demonstrates its strong museological and didactic nature, in itself an unquenchable source of creativity and innovation possibilities, not only through the richness of its contents but also because, not being a static collection (the new acquisitions keep an updated status of authors and works), it allows different and state-of-the art readings of contemporary art.