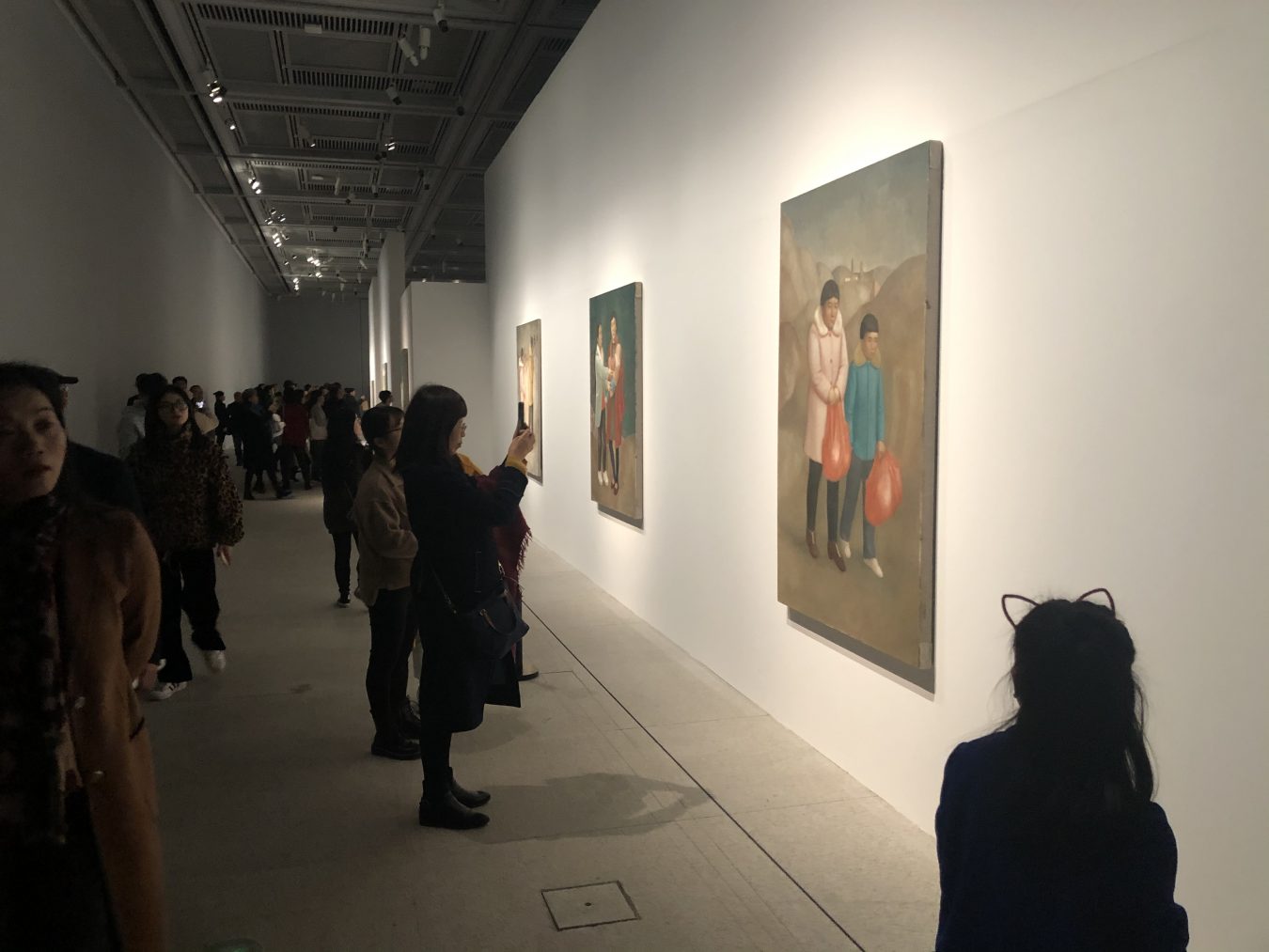 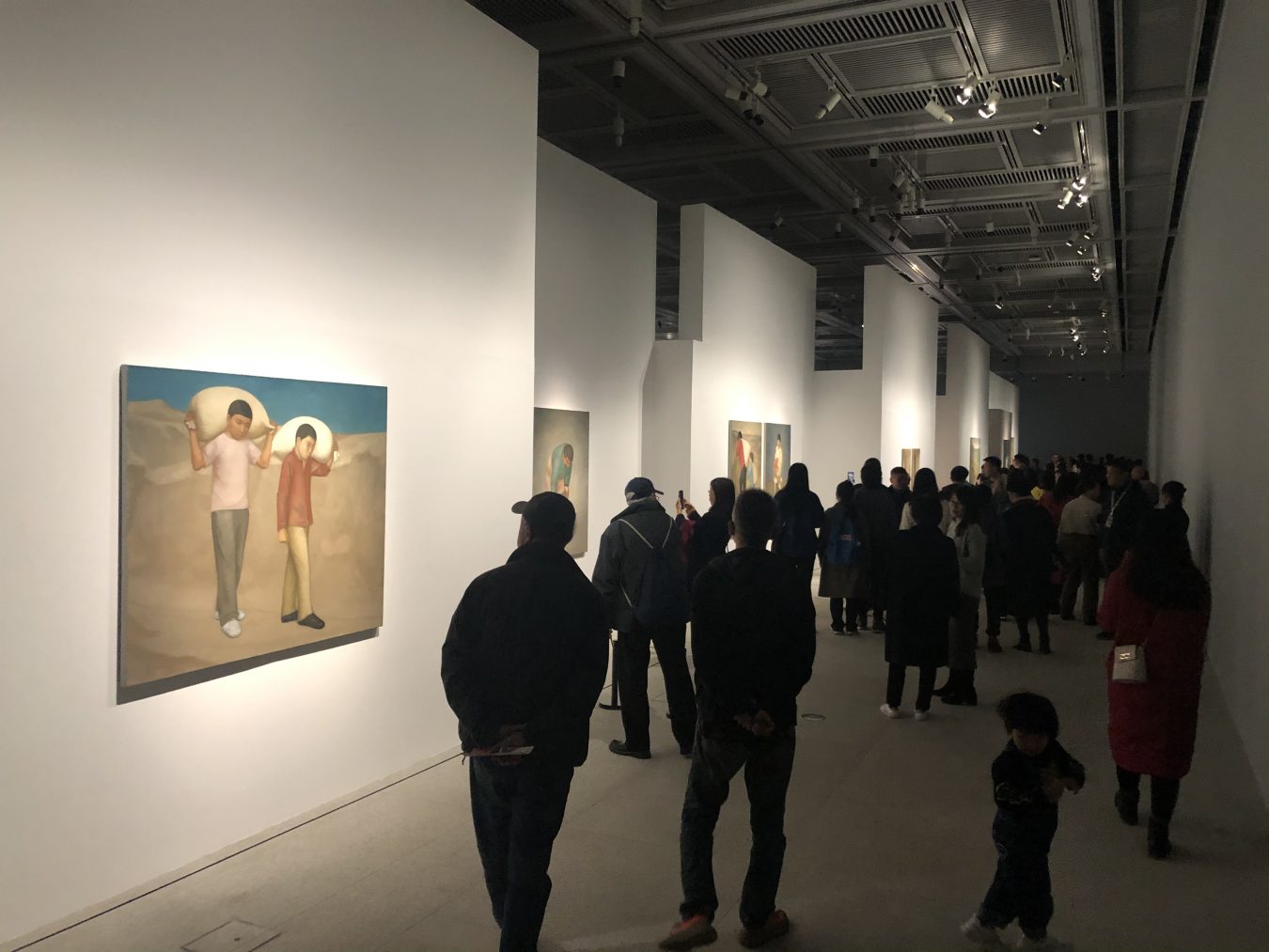 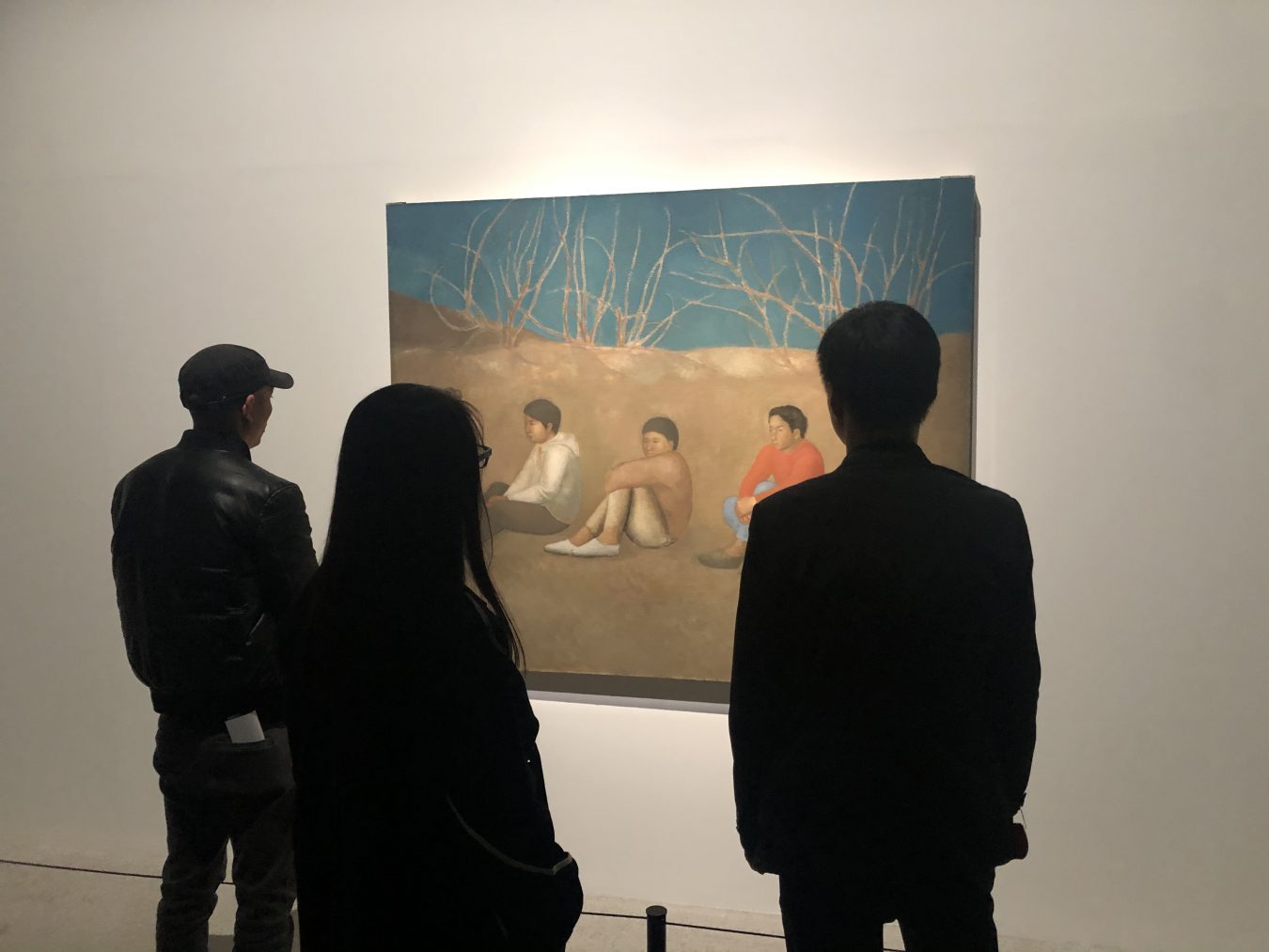 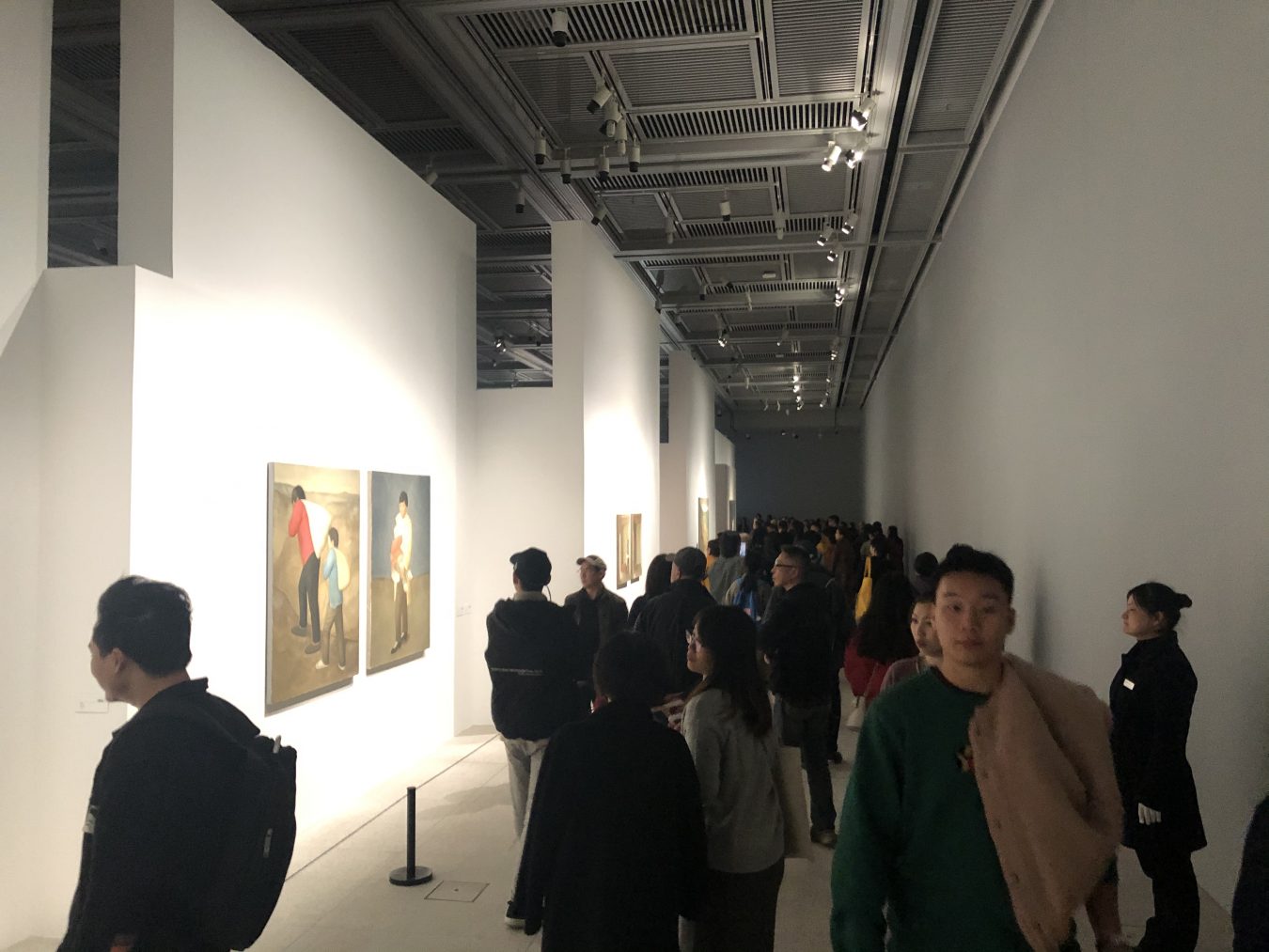 The “Art Changsha” Biennale is jointly launched by Hunan Museum, Tan Guobin Contemporary Art Museum, Hunan Provincial Radio and Television Station and other units. Since the first “Art Changsha” was held in 2007, it has gone through 12 spring and autumn seasons, and the “Art Changsha” brand has also won the attention of the international art community. At the Hunan Museum, the five exhibitions with the theme of “The Location of Experience” were curated by Shu Kewen, and the solo exhibition of The Hive Agent Duan Jianwei took “Central plain” as the theme, and the solo exhibitions of artists Luo Zhongzhong, Yang Maoyuan, Liang Yuanwei and He An were presented in this exhibition area.

Although the five exhibitions featured in Art Changsha are organized as solo exhibitions, aspects of the irexperiential horizons converge. Among the works featured, one sees the in-depth investigation of one’s personal experience, the revisitation of an experience one has already had, and the reenactment of historical experiences. As a result, an ‘inter-experientiality’ begins to take shape among the exhibitions.

A typical image of the land and people in Central Plain of China could be immediately identified in Duan Jianwei’ s works, while ironically presenting a sense of dislocation. The figures have shown quite an ordinary rural life, such as laboring or relaxing, yet hardly leading to an immersive atmosphere of the society and culture as depicted, or an imagination of corresponding material life, for the reason that his people and things stay in the midst of turbulent historical changes, temporality is the most prominent indicator of life, and these paintings have another common atmosphere: time is frozen.

From this too obvious misalignment, it will be found that his paintings are not intended to tell a kind of vernacular story, and the meaning of the image of the central plains vernacular has been led to a more distant position. This has become clearer in his works after 2010, and the secularity and sense of time in the mundane scenes have been gradually squeezed out of the picture by him, while deliberately retaining the image of the “Central Plains” region and the historical imagination it gives us. His color system and modeling structure have long been added to multiple heterogeneous resources, and the wooden and clumsy images in the paintings are certainly from the countryside, but they are also the clumsiness interpreted by modern consciousness, among which the solemnity of the pre-Renaissance classical paintings he introduced is prominent, which forms a huge spiritual space in between, forming a symbolism in this space, far from the narrative. This is the space in which he forms a self-conscious consciousness of the various elements of painting, and at the same time a space for self-confirmation of a spiritual dimension.

In this space opened up with painting, Central plain, as the place where his experience gathers, can be re-integrated by an inner gaze, and the landing point of its meaning is led to a farther position, farther away from the boundary of the concept of life, the noise disappears, time is frozen, and the contingency is weakened, creating a sense of accumulation of “experience becomes a priori” on the picture, and the sense of time dislocation is diluted and strengthened into the eternal sense of history.