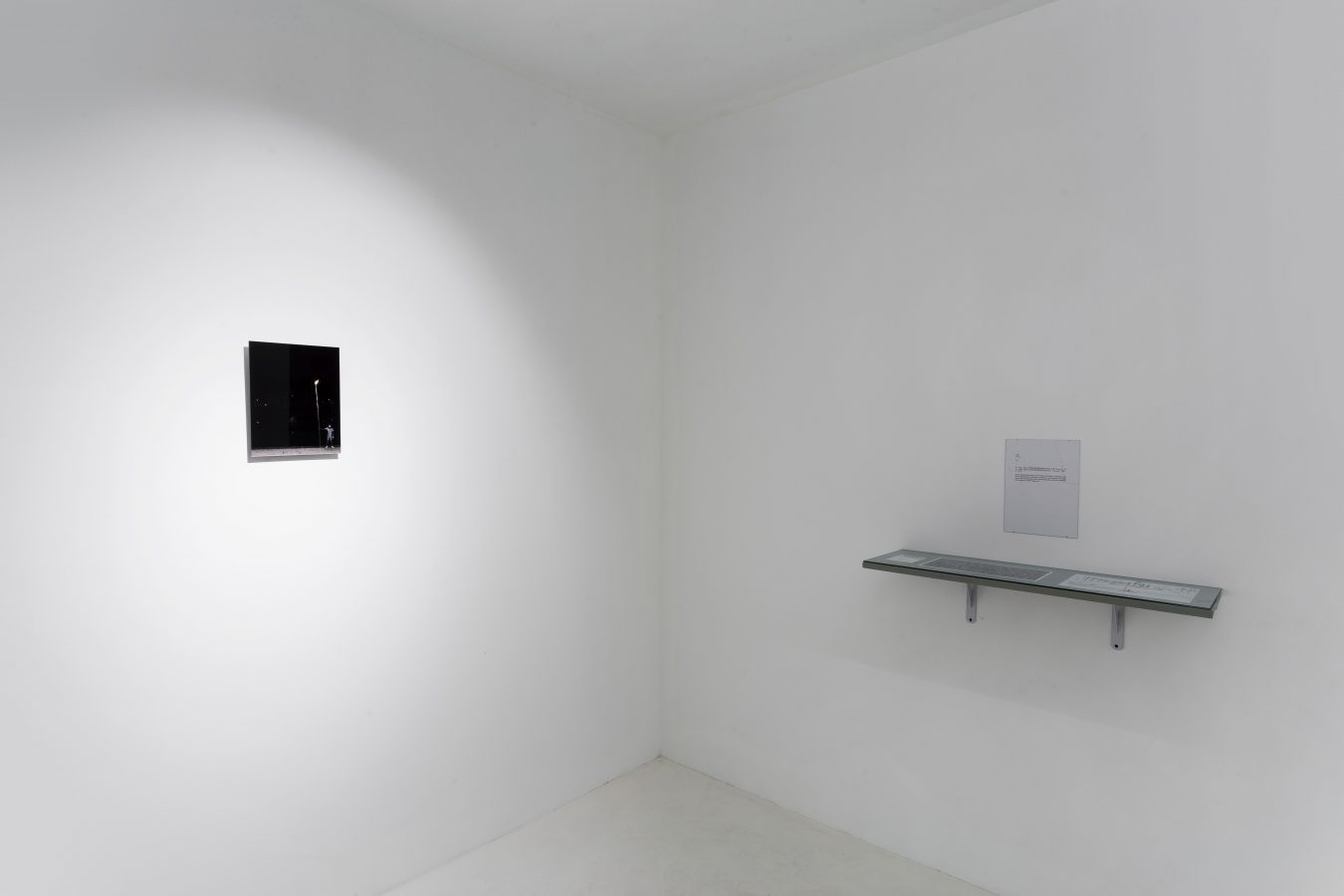 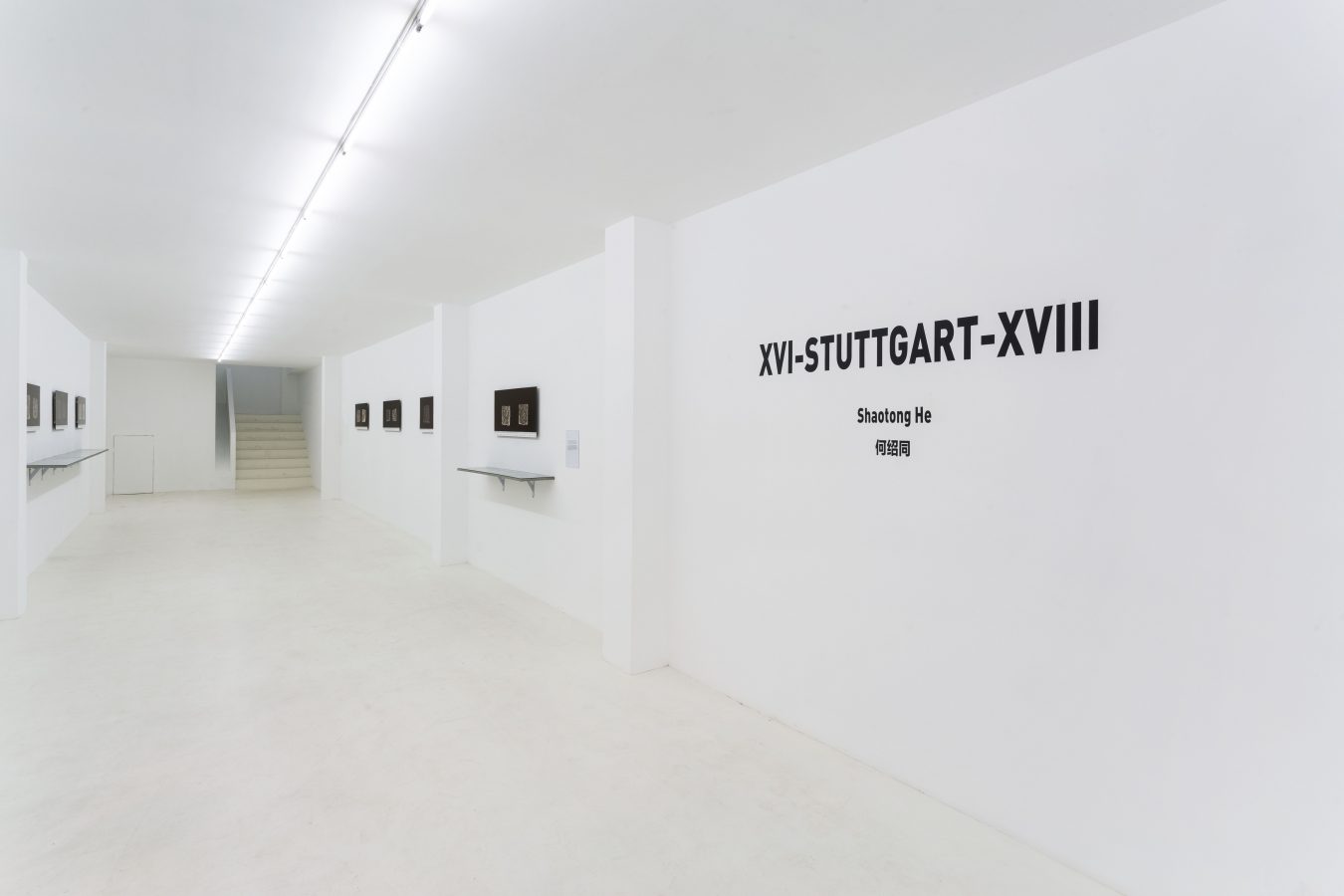 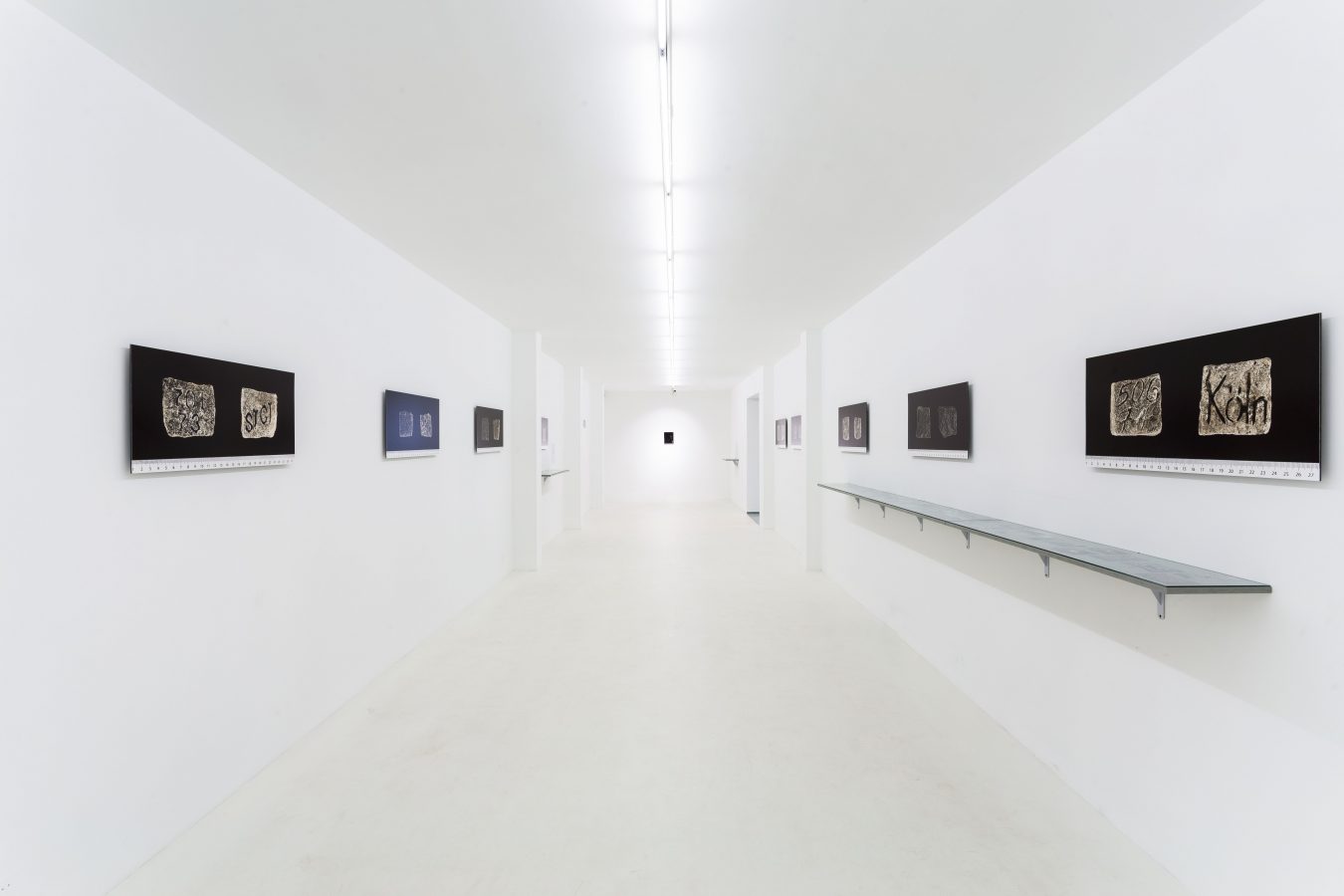 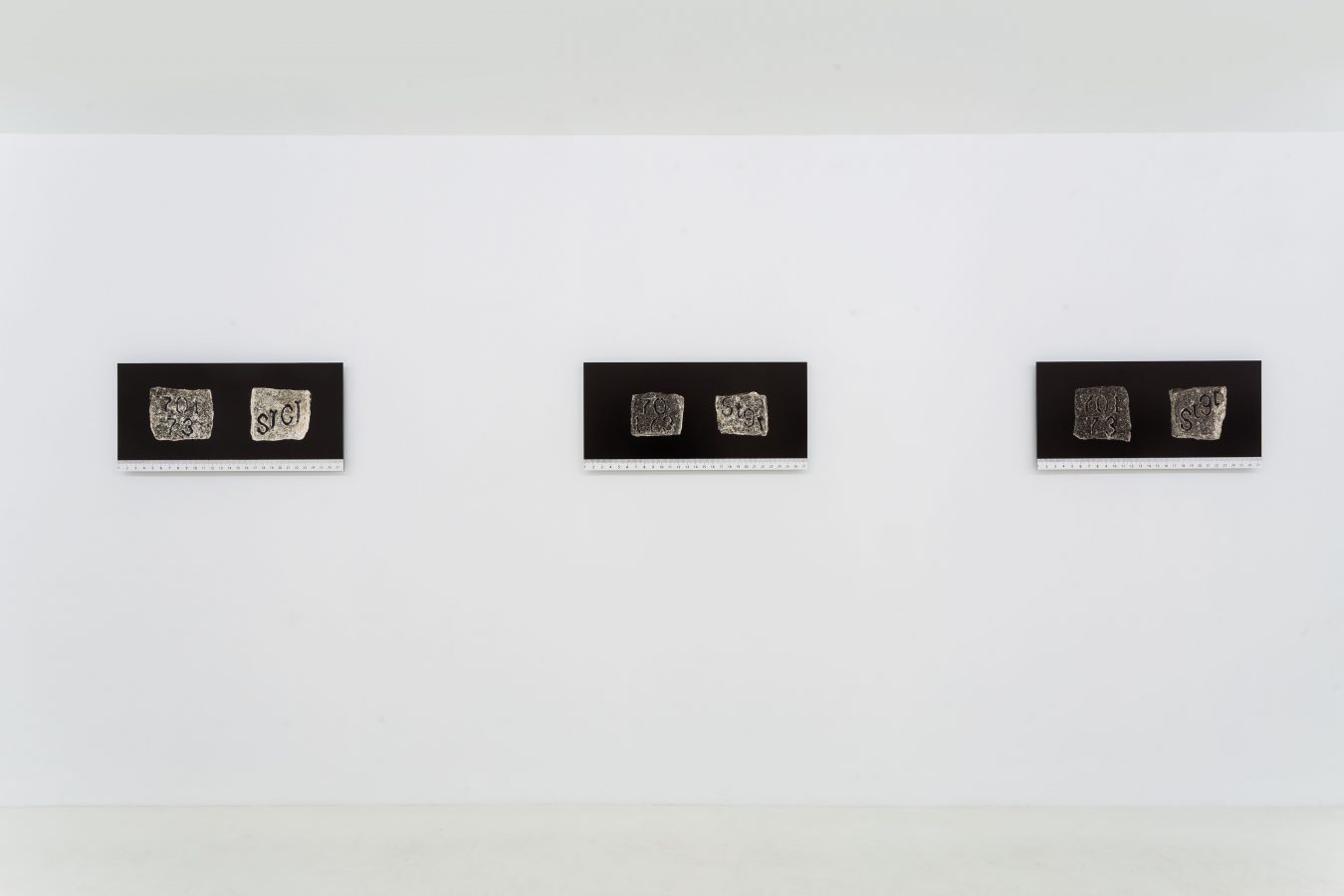 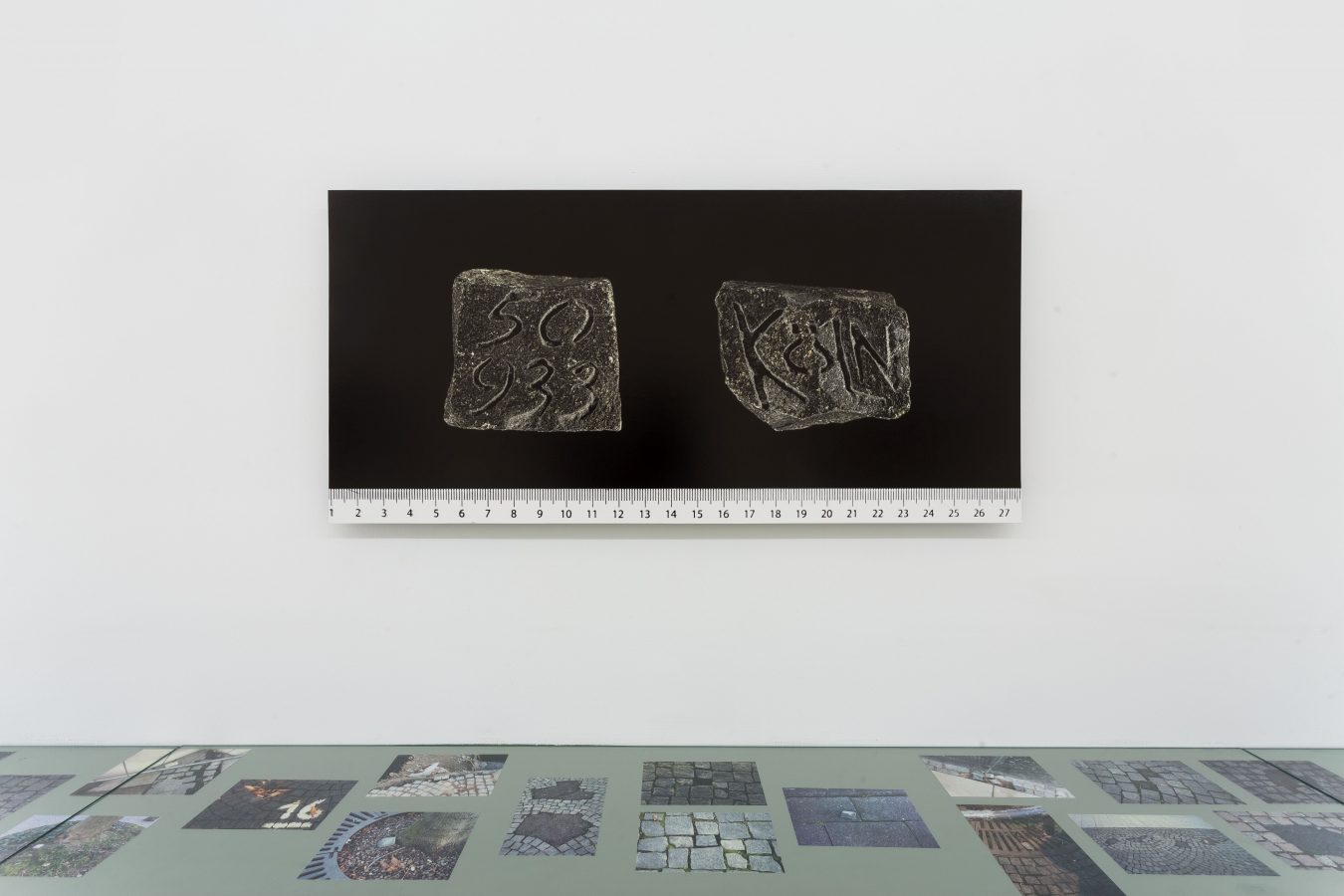 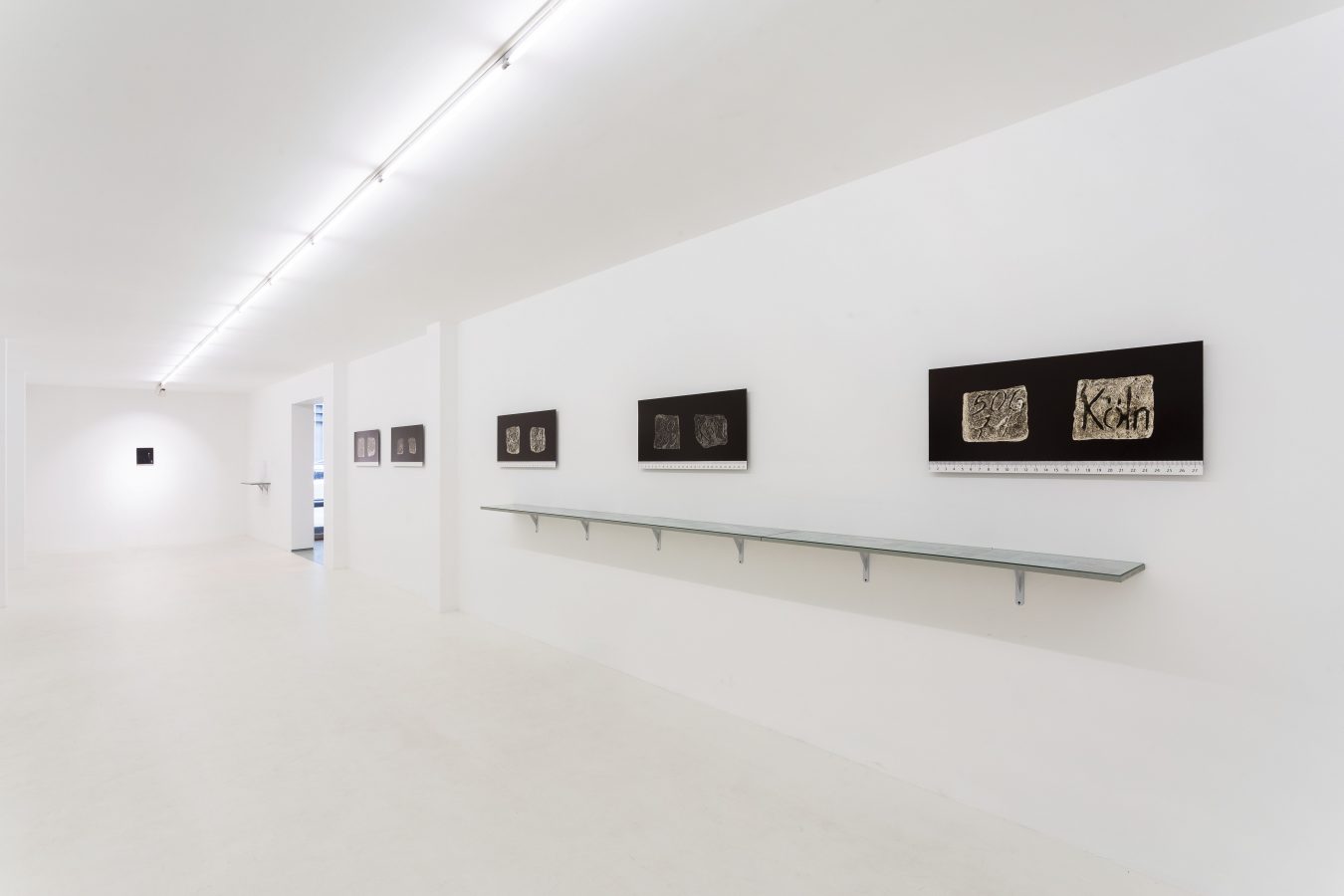 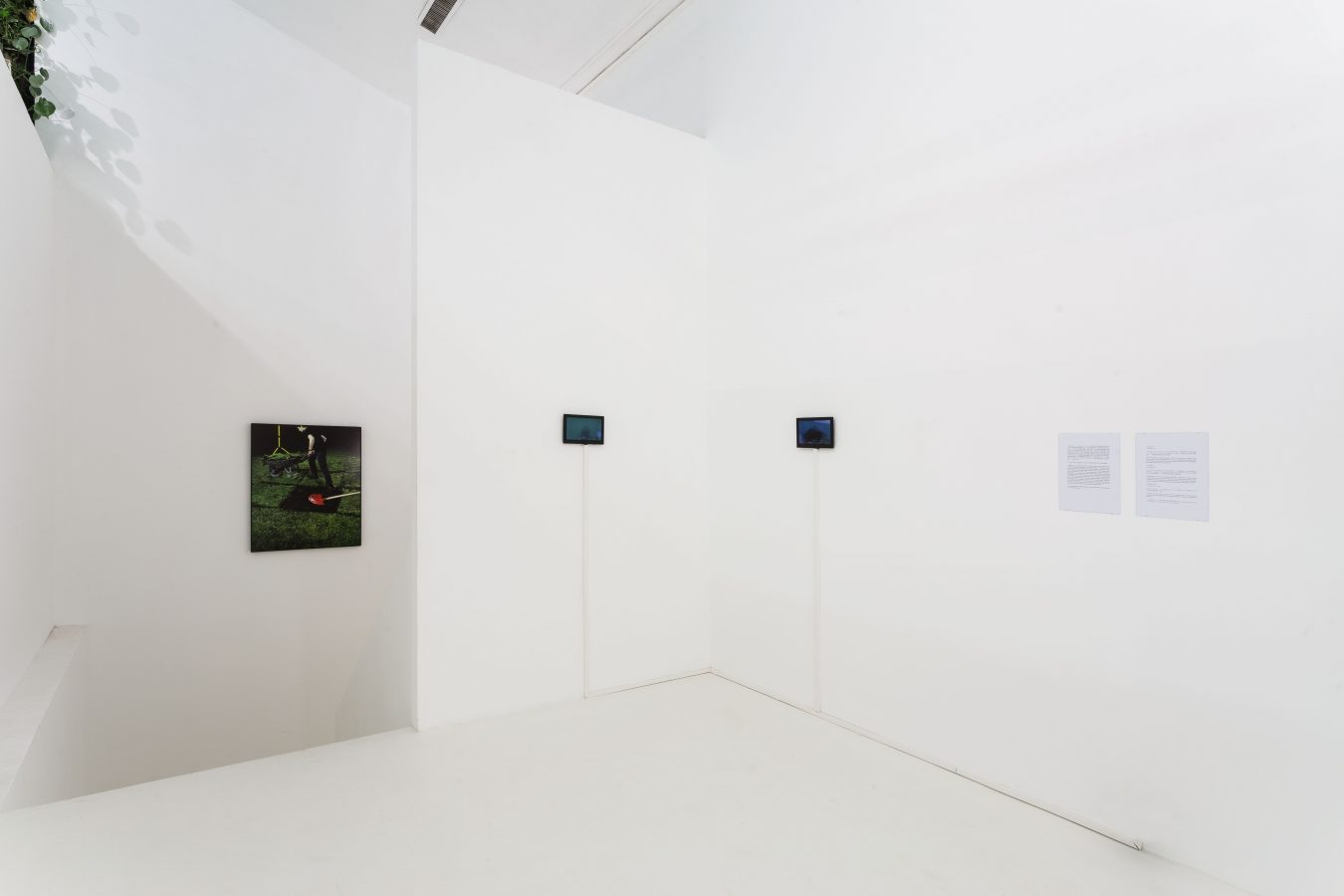 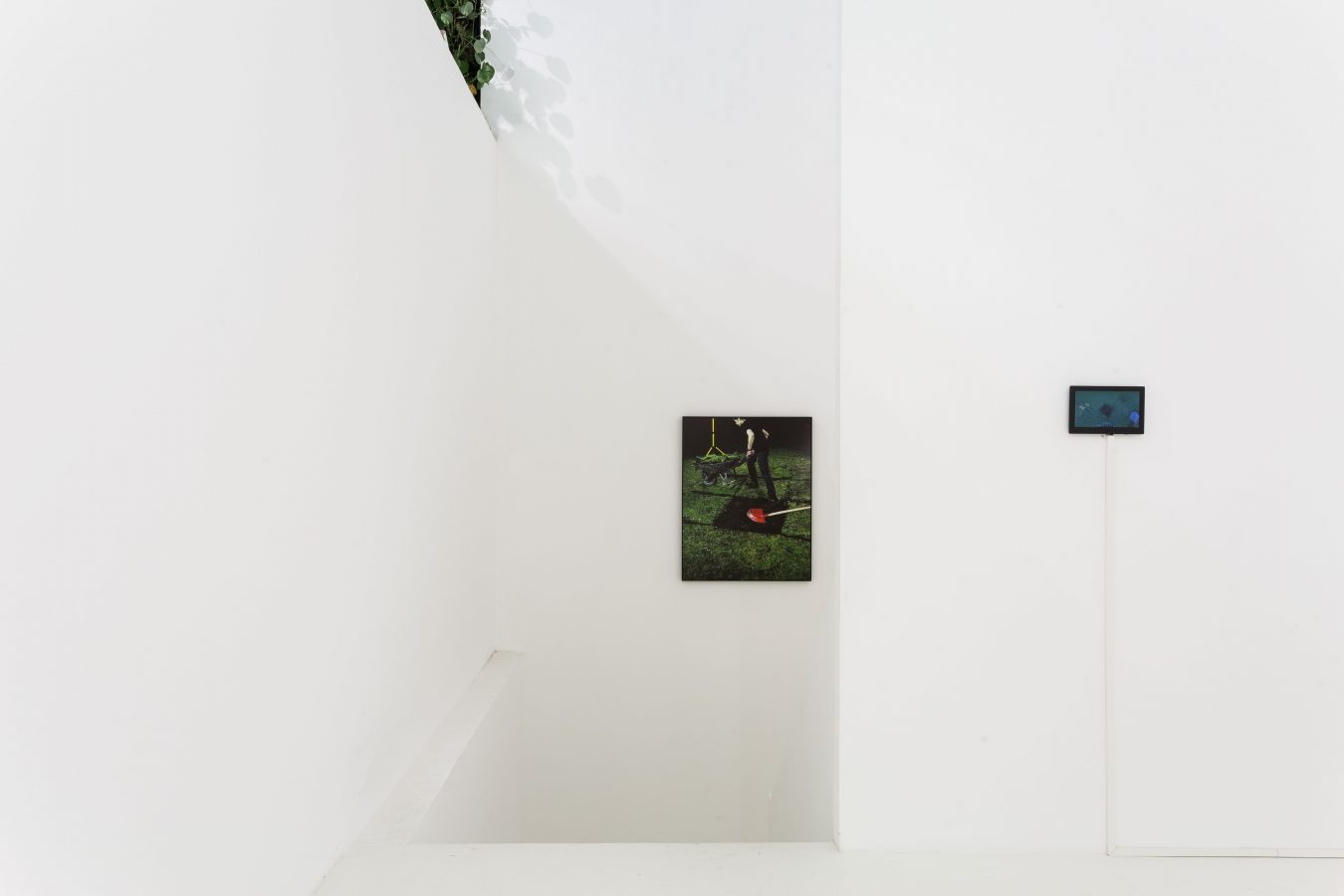 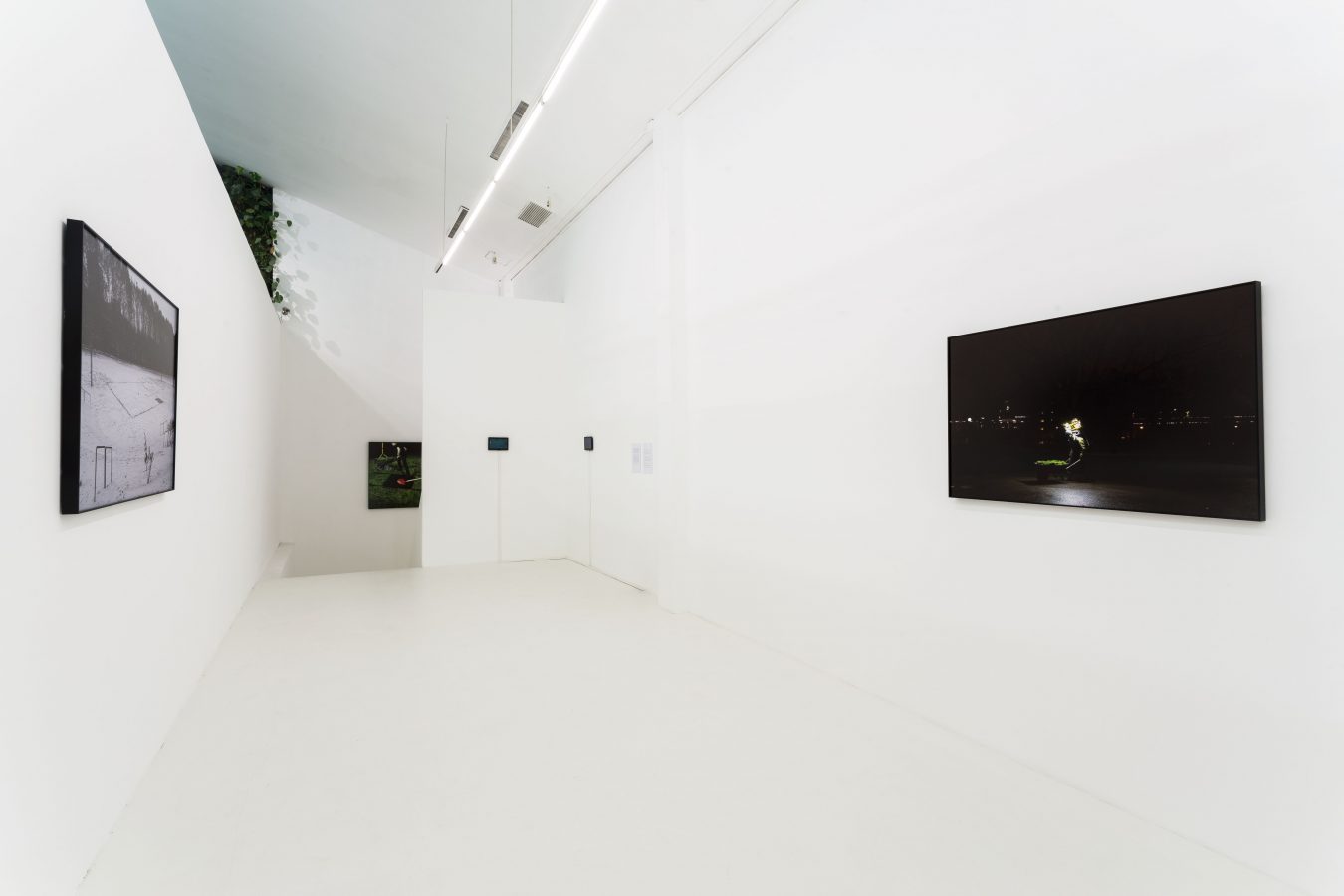 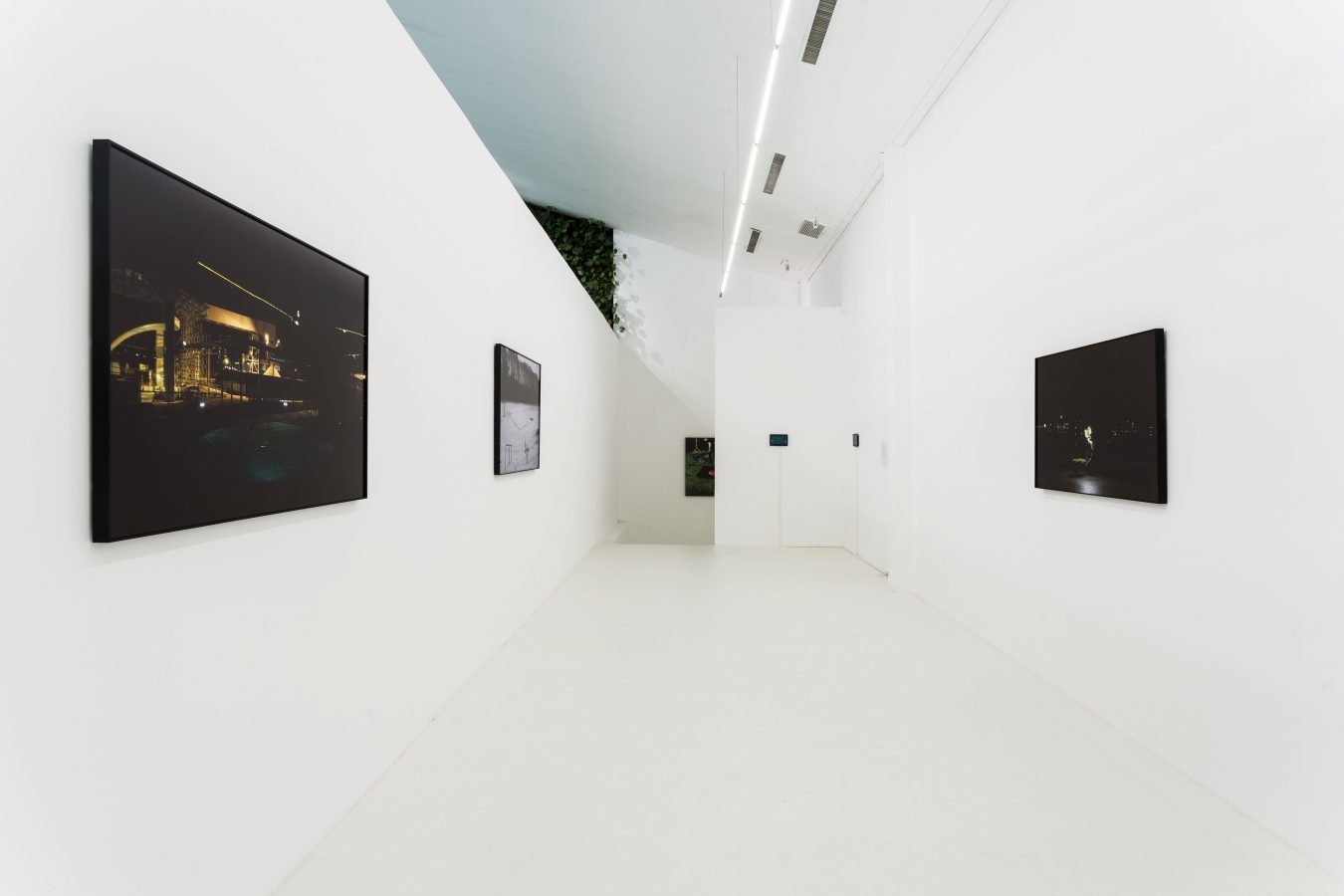 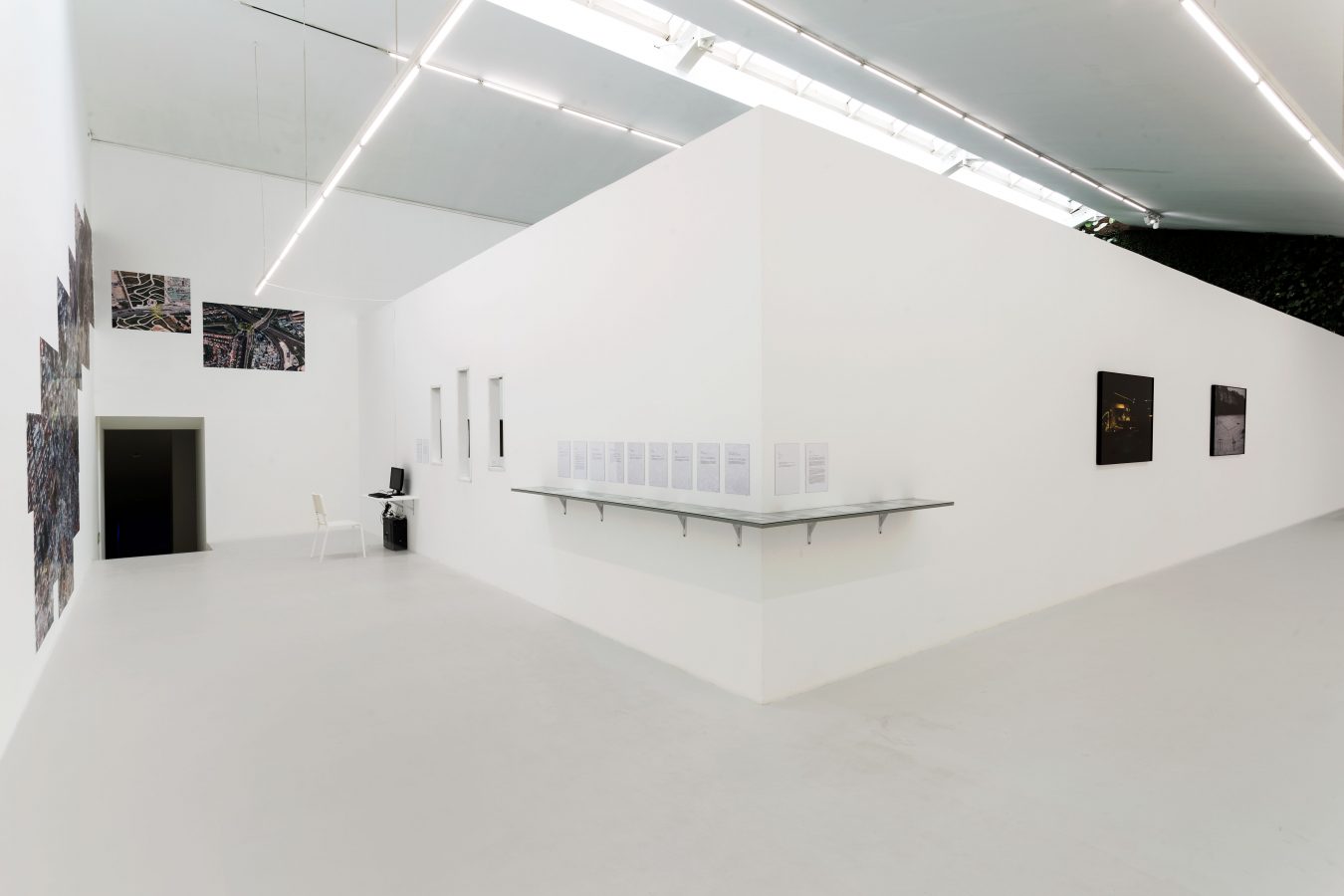 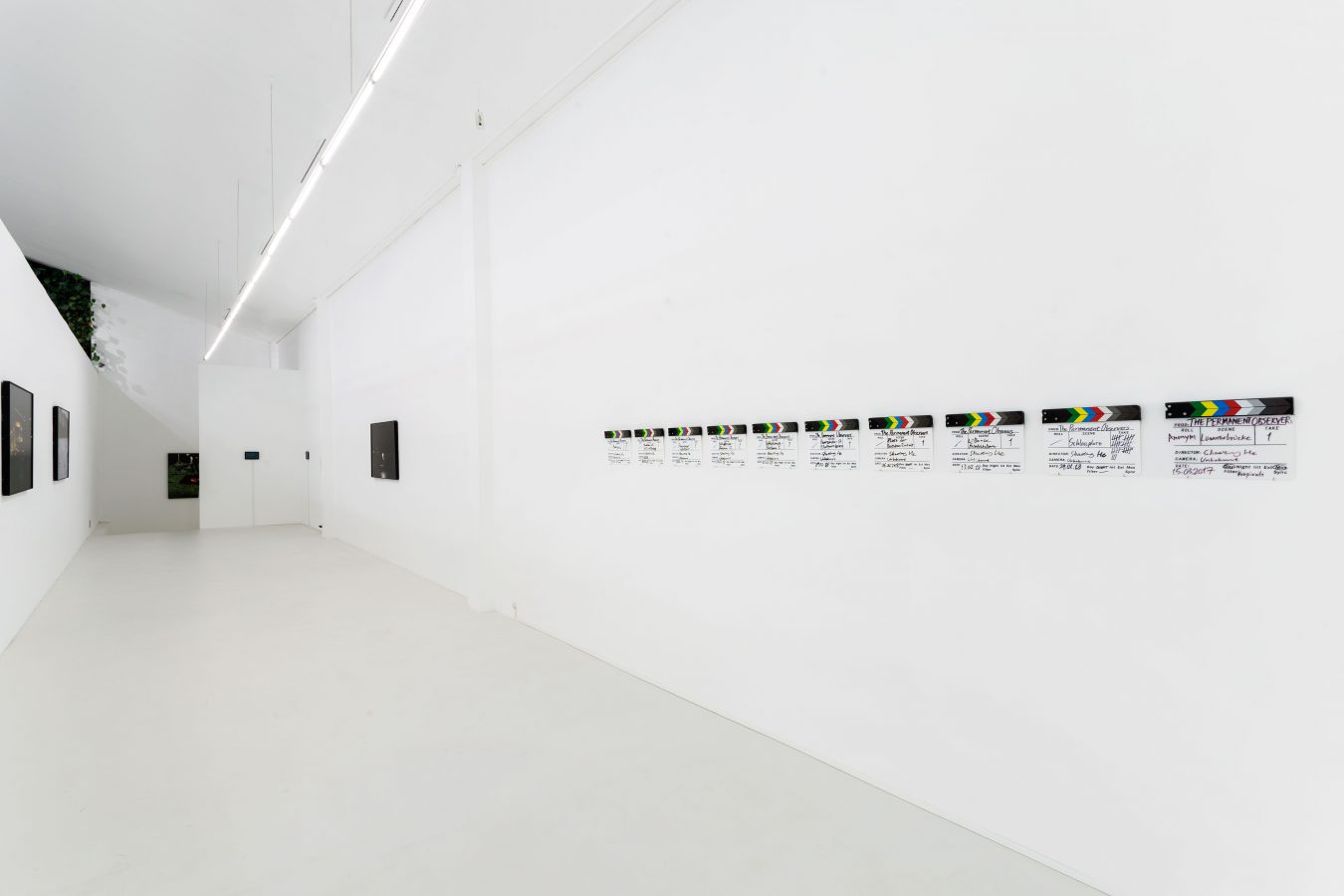 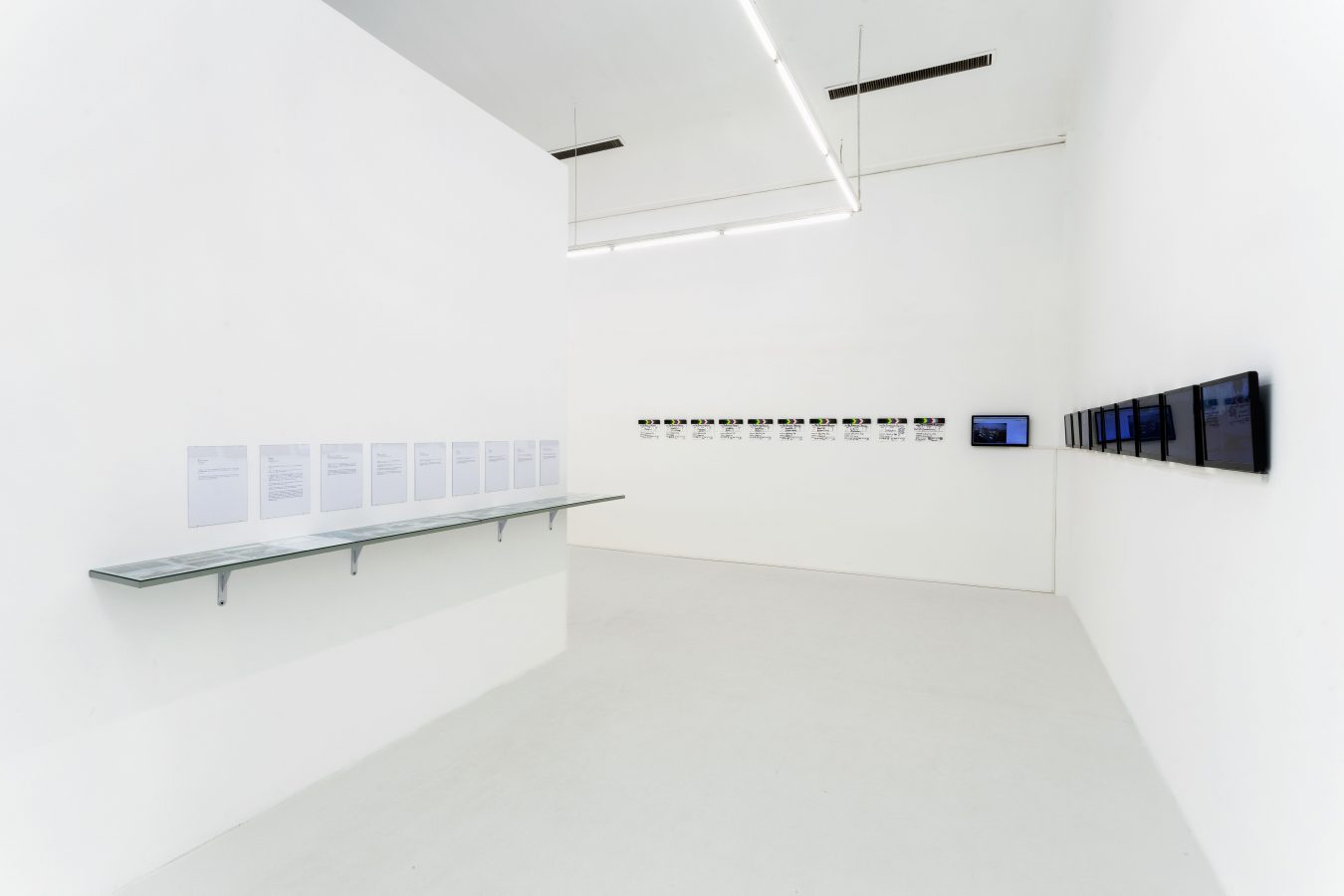 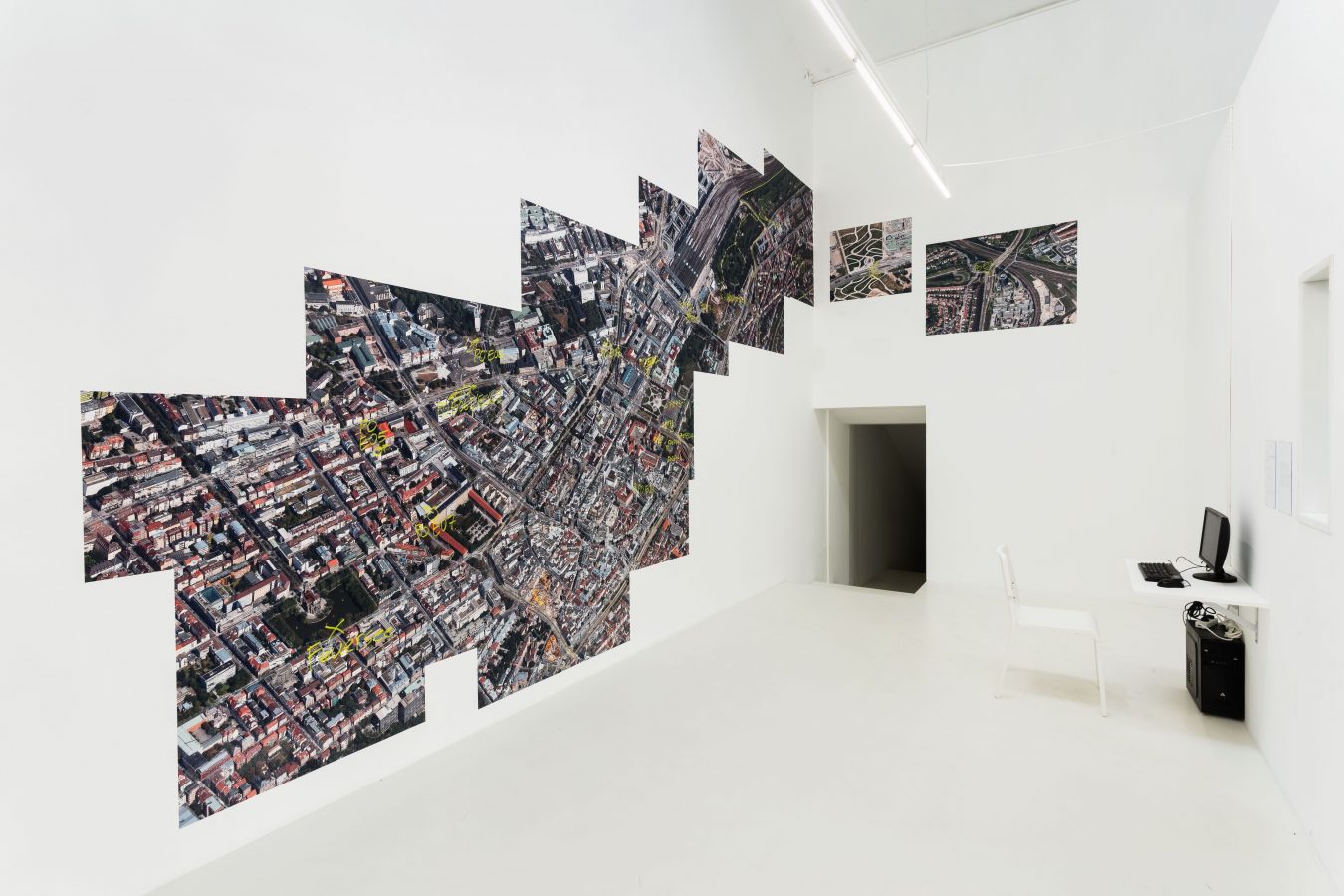 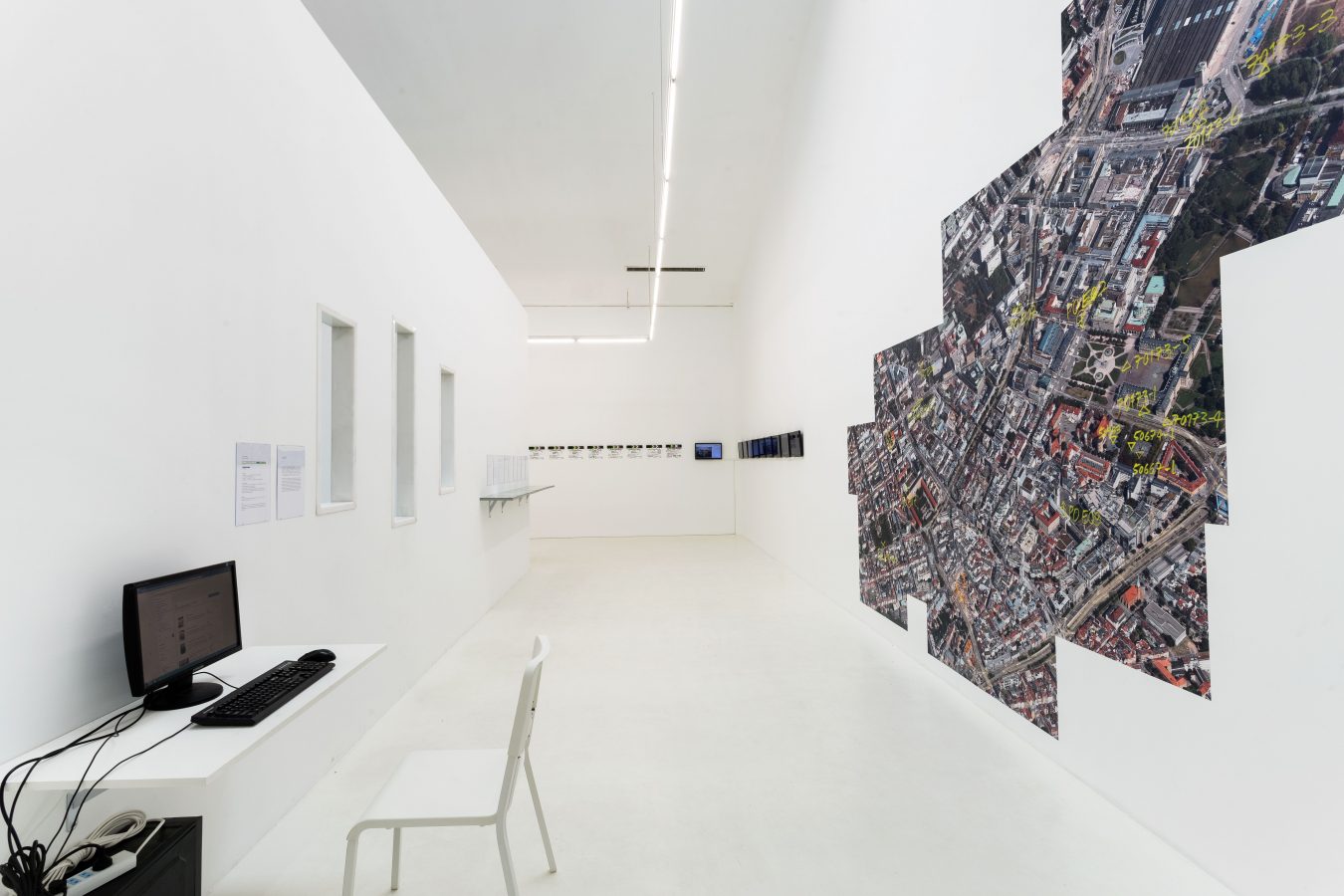 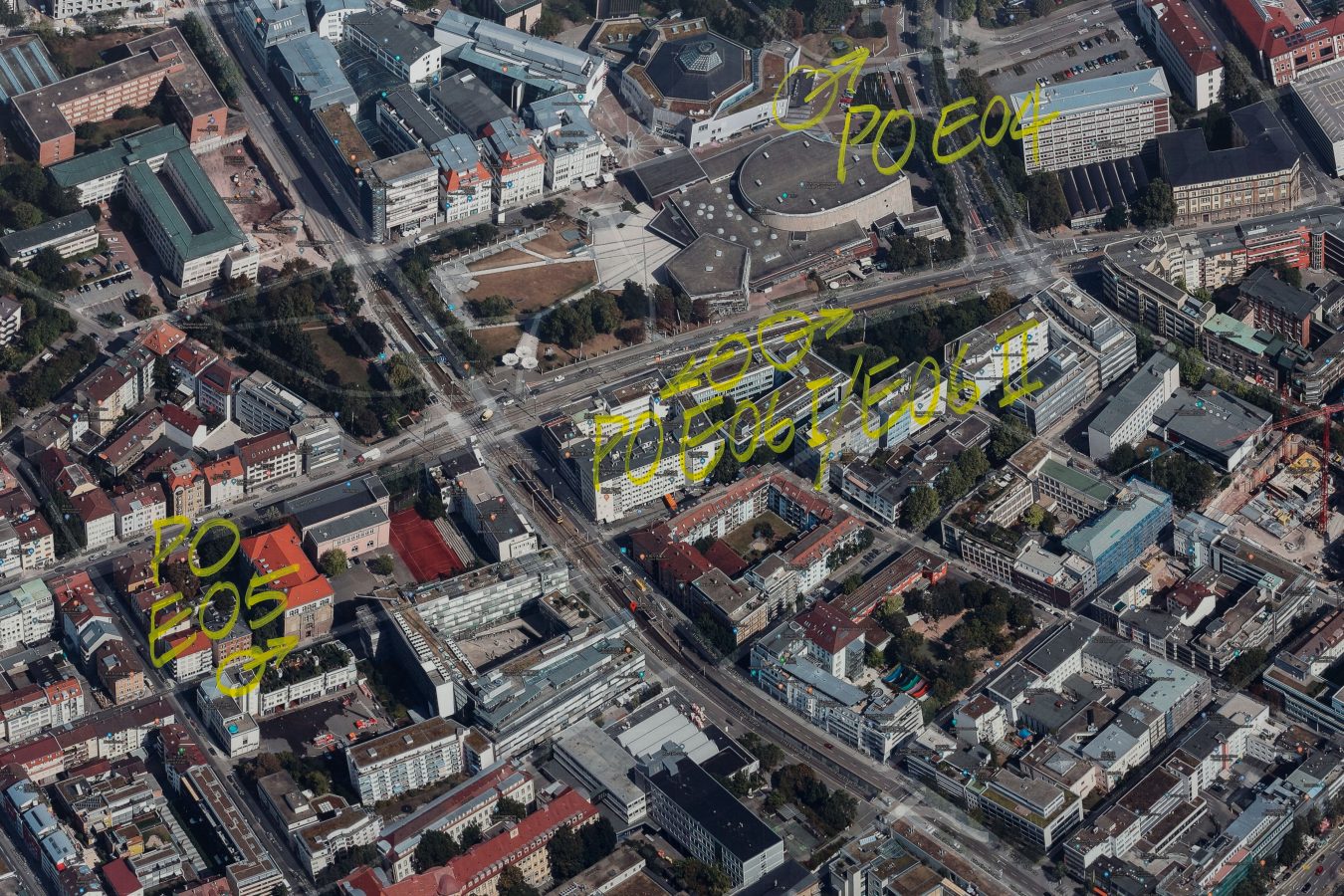 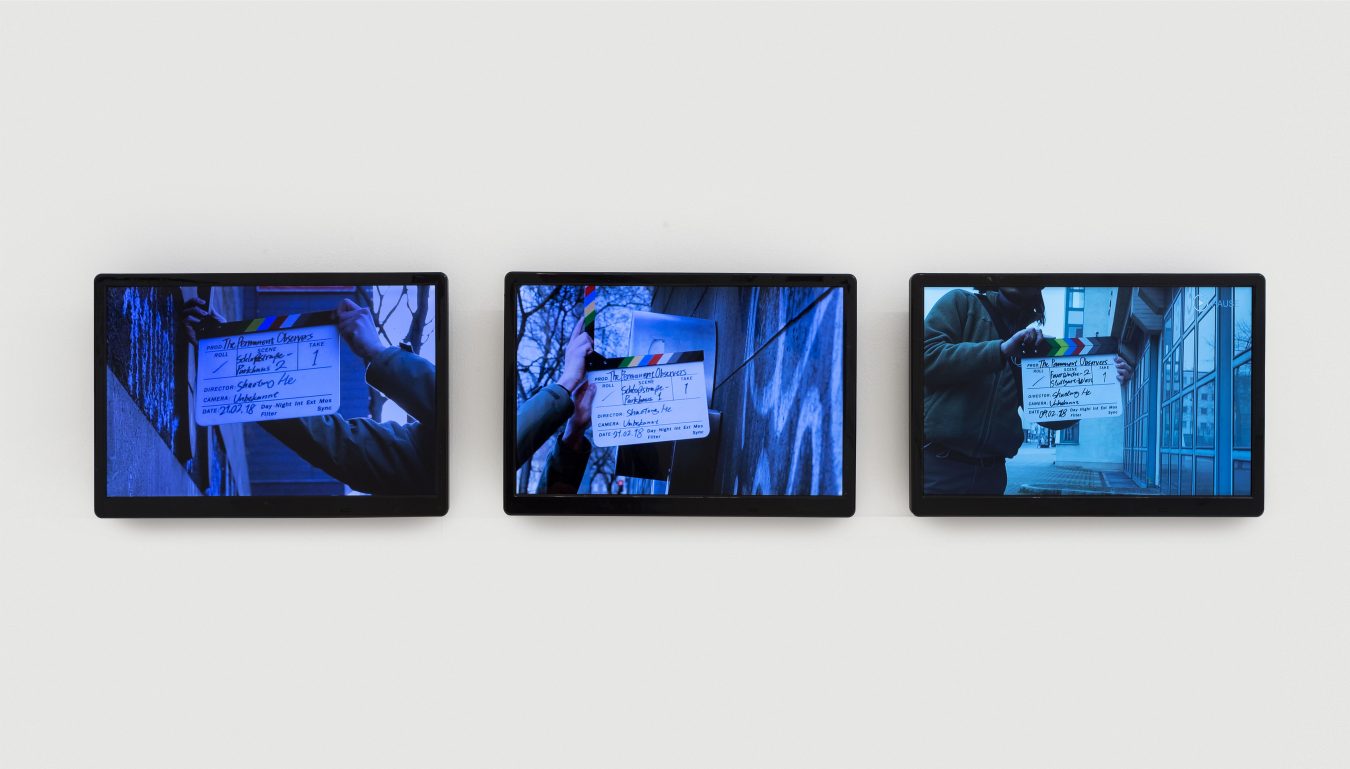 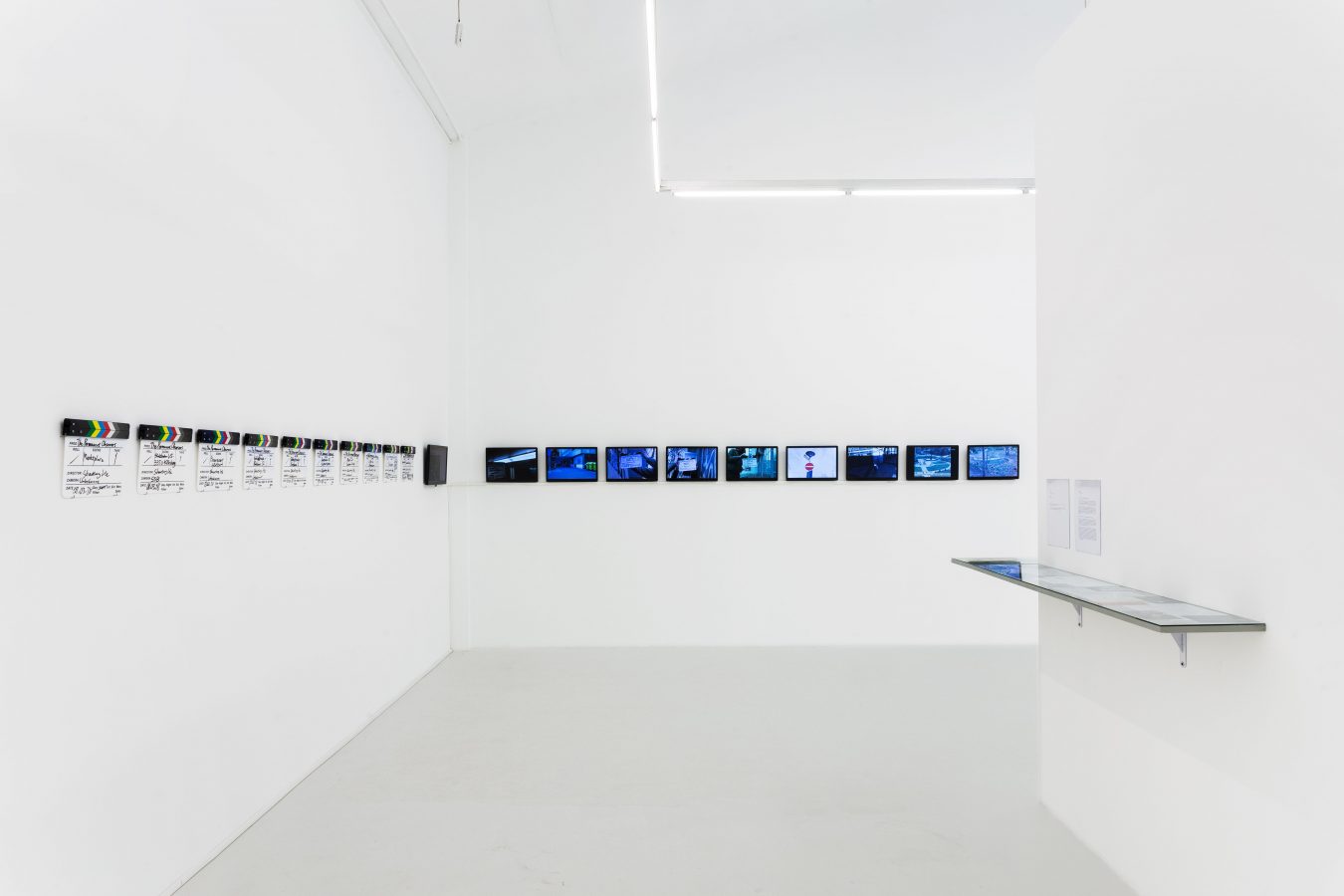 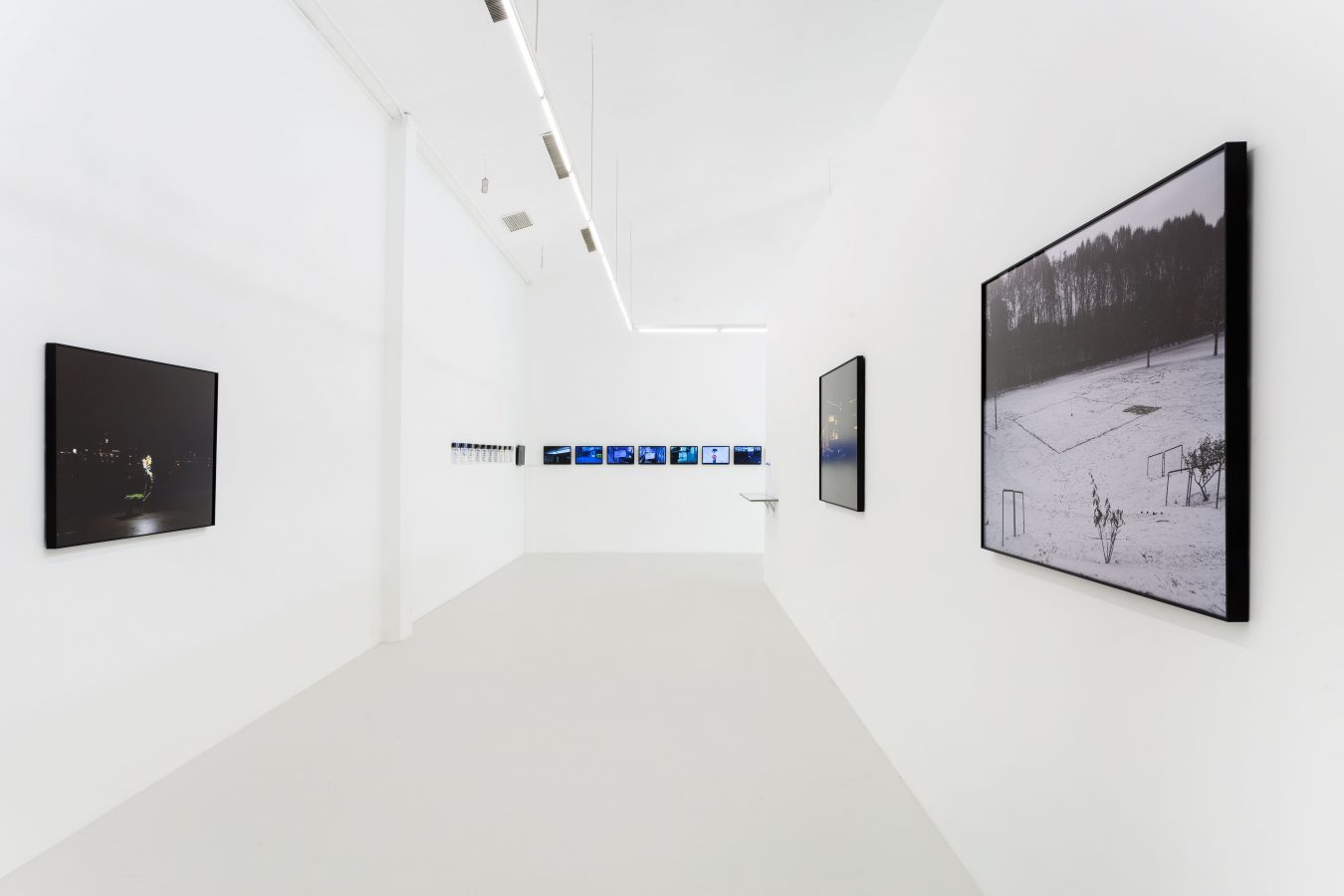 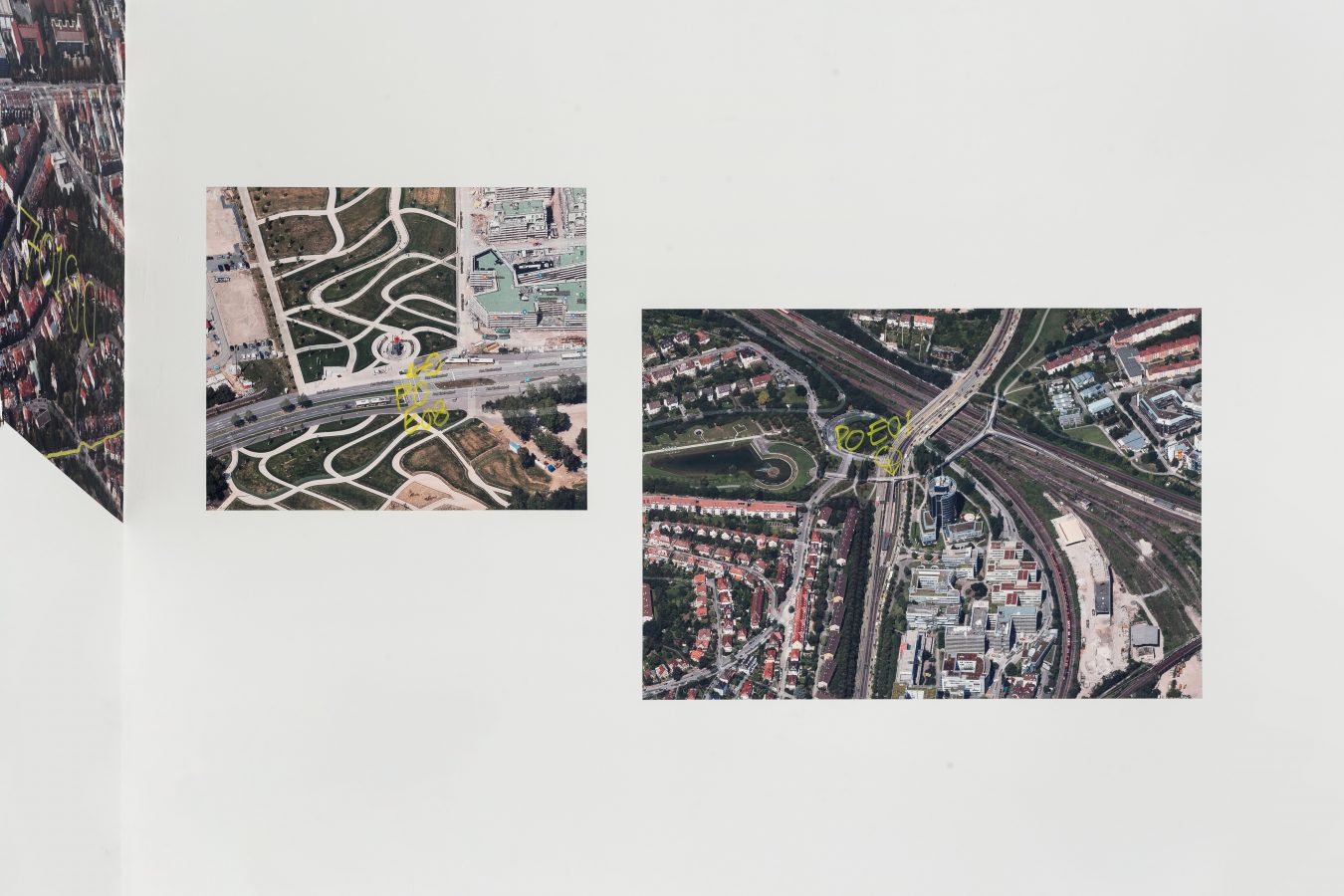 Hive Center for Contemporary Art(Beijing) is honored to pronounce, “Stuttgart 16-18” a solo exhibition of the young artist–Shaotong He will be presented at Exhibition Hall D and E from April 22nd to May 28th, 2018. This exhibition curated by Feiyu, who is a young curator from Hive Center. This exhibition is a panoramic summary of all his artistic practices in Stuttgart during the past three years in a self-restrained and thorough manner after Shaotong He studying and working in Stuttgart, Germany for five years.

Shaotong He was born in 1990 in Beijing, graduated from the Academy of Arts& Design, Tsinghua University in 2012, and studying at Staatliche Akademie der Bildenden Künste Stuttgart from 2014 till now. Shaotong conducted independent research and creating under the well-known artist and curator– Christian Jankowski’s guidance and restored the art scene by documenting and indexing in a large number of local pictures, videos, and articles. In He Shaotong’s materialized work, although the behavior itself cannot be represented, the copy of the act has been preserved for the alternative medium and is successfully displayed in the entity space and circulated in cyberspace.

In his works, Shaotong He explicitly touches upon significant topics both in art history and the contemporary art scene. The Dadaistic, meaningless, and random spirit of performances has permeated into each of his works since 2016. Shaotong He’s creation is not simply dominated by individualized and trivial experiences. Simultaneously, he has revealed rather explicit concern and consideration for the social-political dimension. The pertinence and timeliness of the artist become a powerful irony against the neoliberal government of Germany. The contrast between the solemn and tedious preparation process and the insignificant and even futile results formed the humor of Shaotong’s ridiculous creation.

Every piece of work in the exhibition hall that appears to be not actually present is constantly hinting at the scene far away from the other side with the title of the exhibition. Audiences could even get the precise location of an art piece if they hold the map of the artist’s compilation and search Stuttgart and try to locate it there. However, in the exhibition space, the city map plays the role of the inducer undoubtedly. In the nested narrative structure, it deliberately confuses what the real event is and where the real scene is. In spite of this, the trap also needs to be dismantled inside, so it is necessary to be patient from the reading of every piece of work before it reaches the maze center.