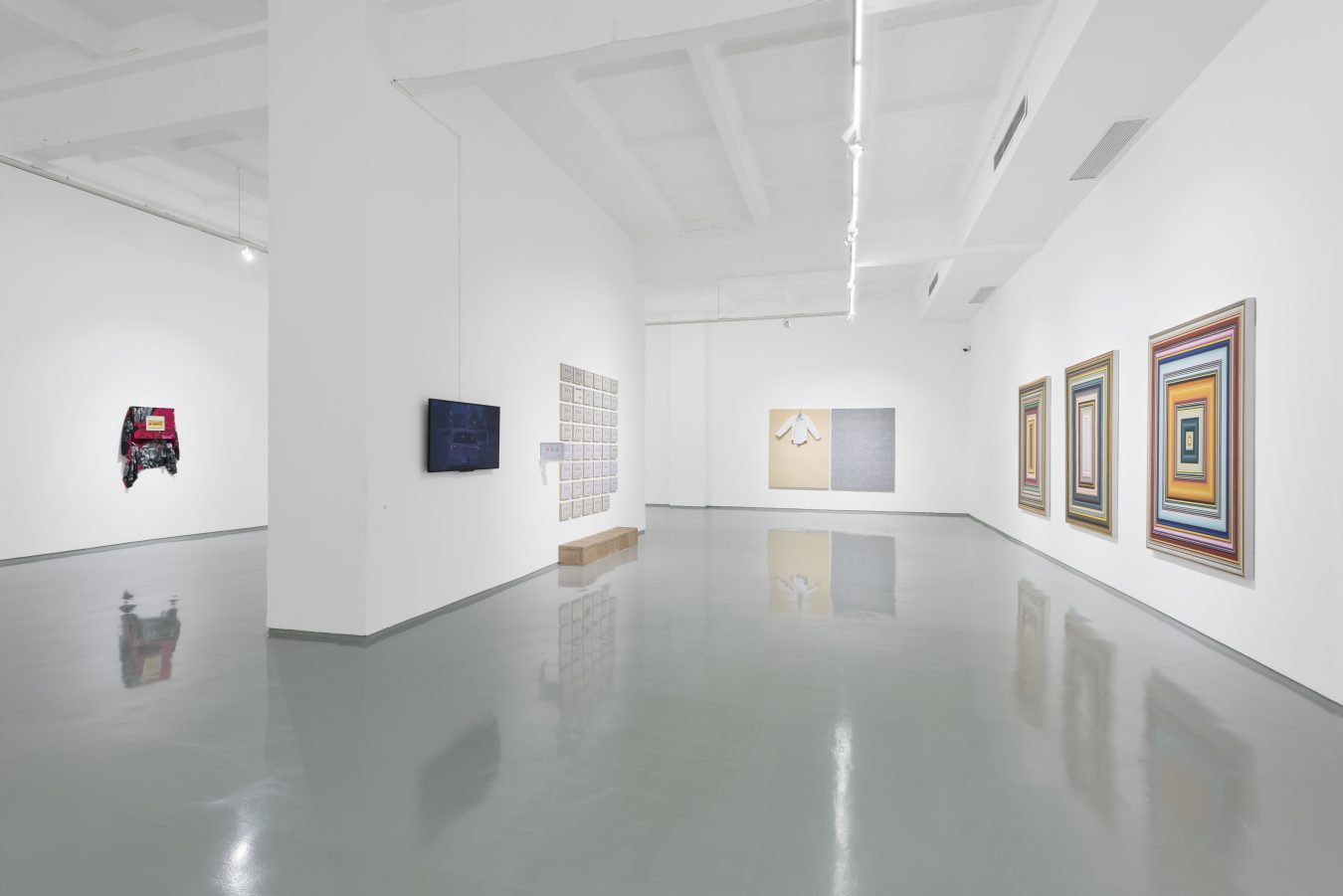 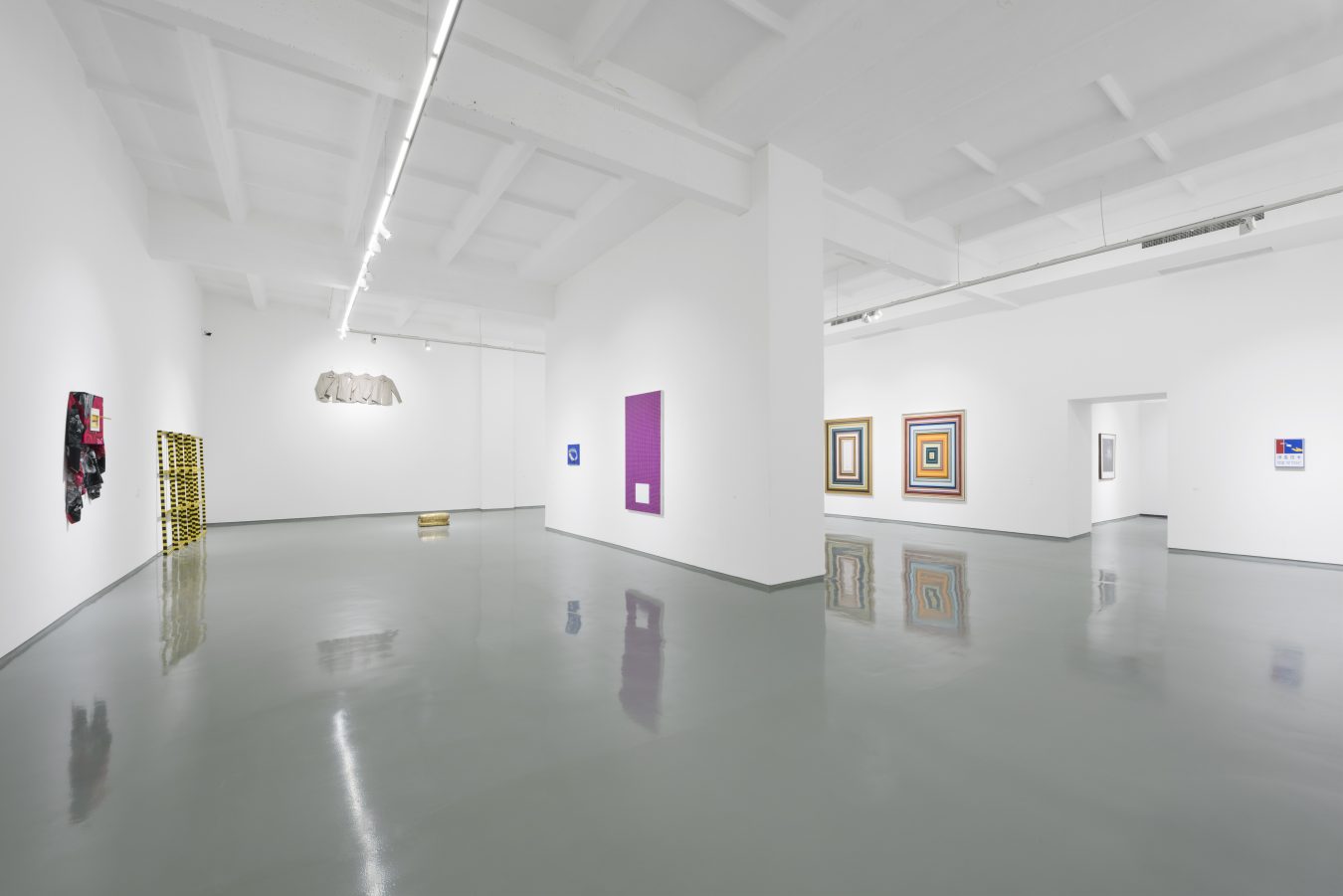 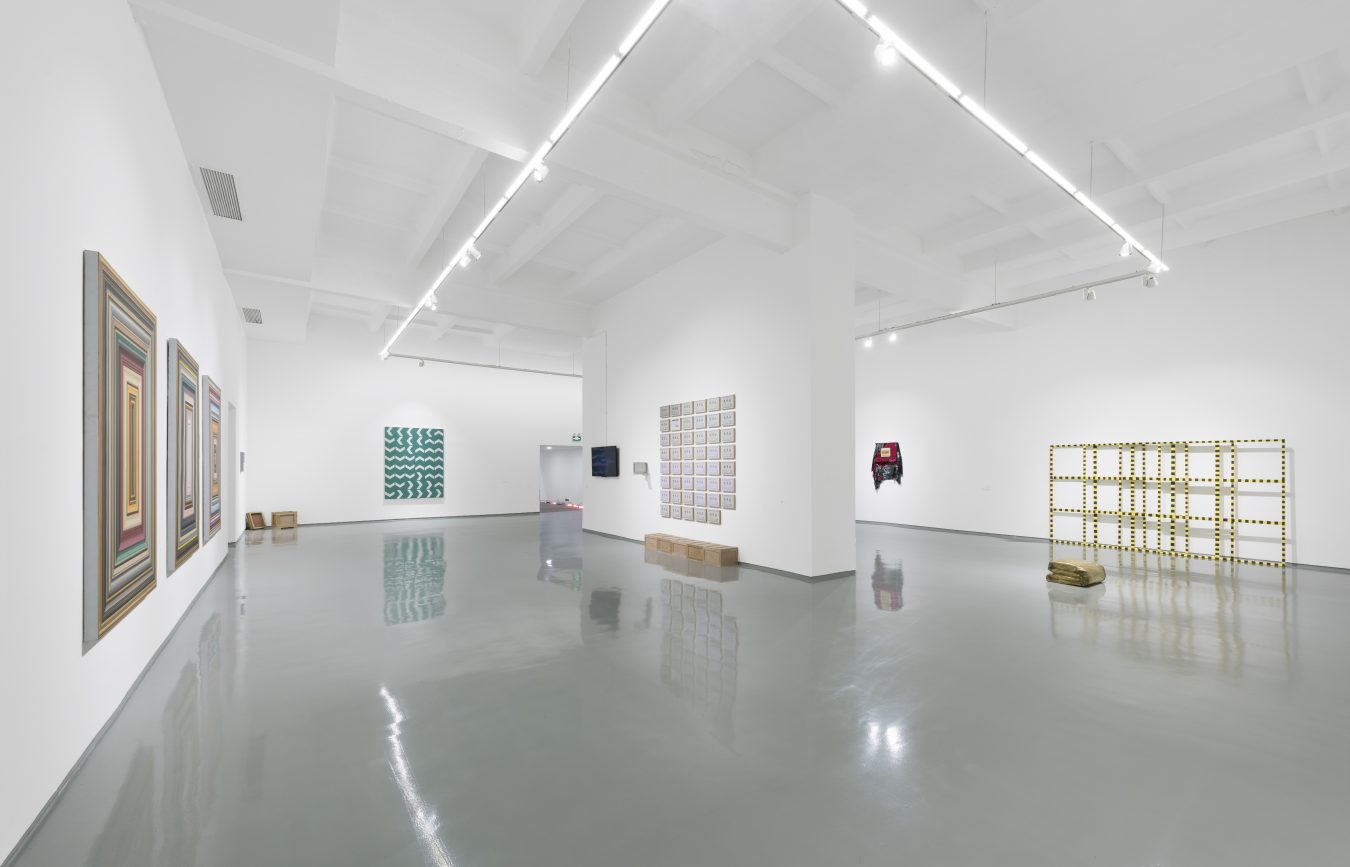 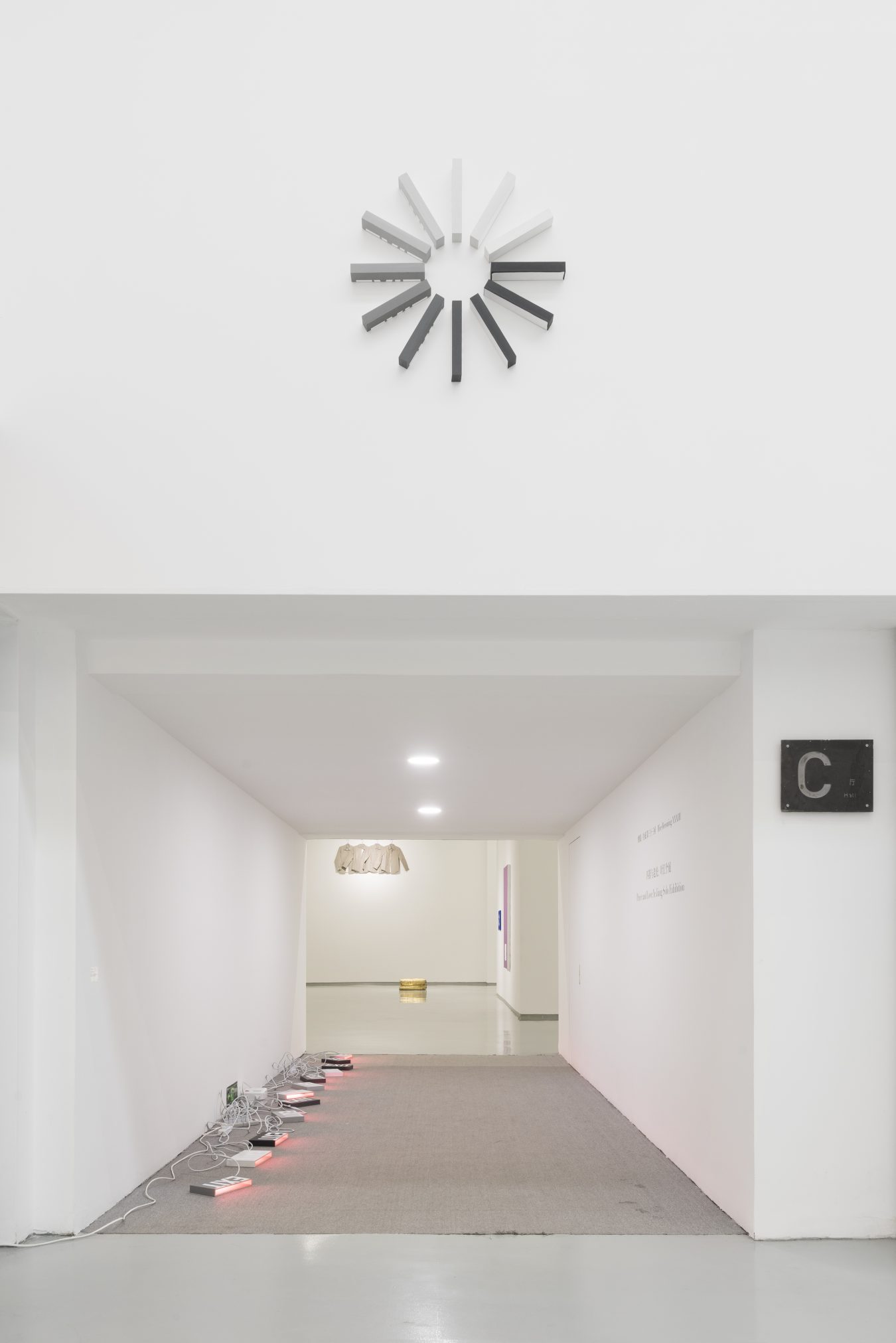 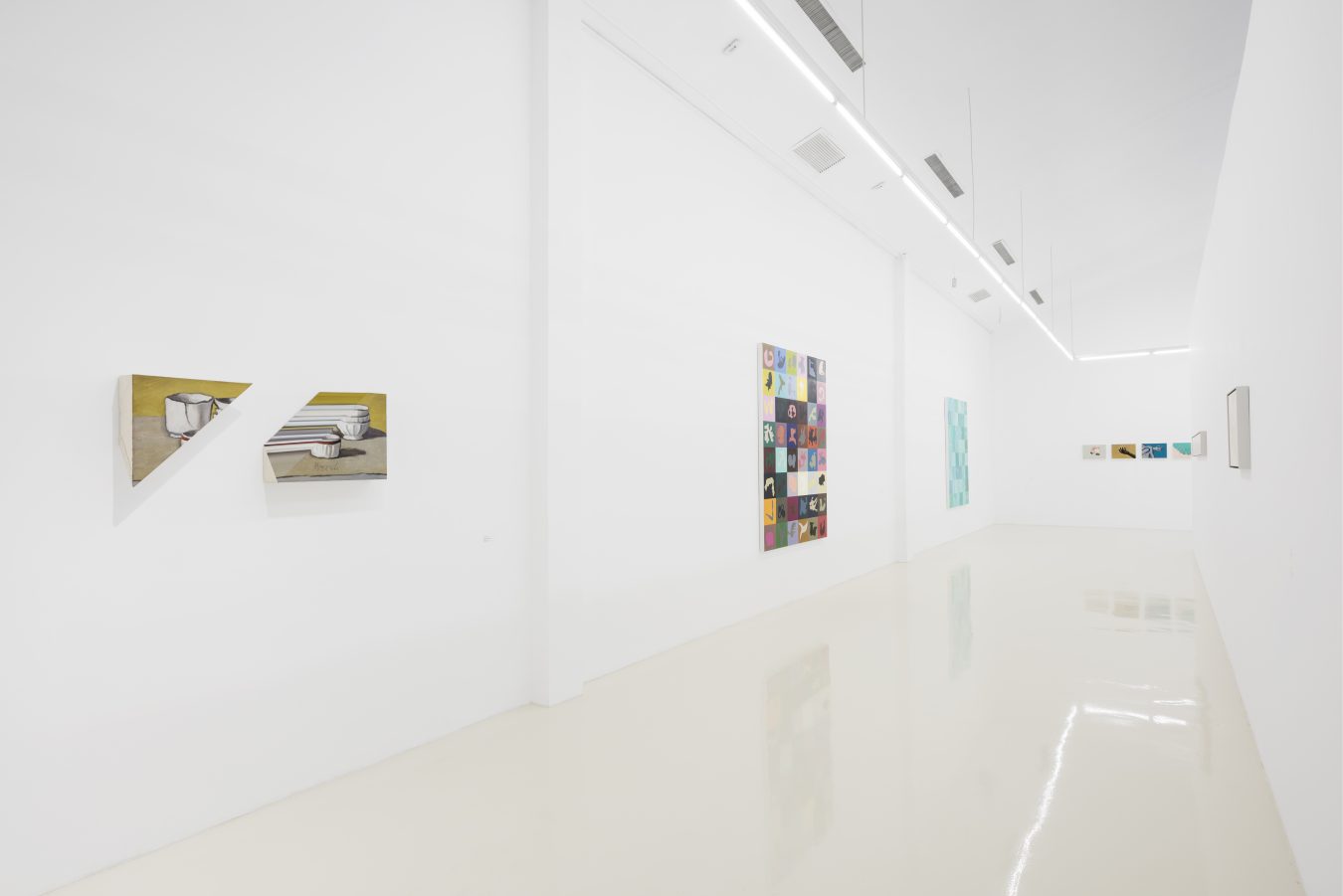 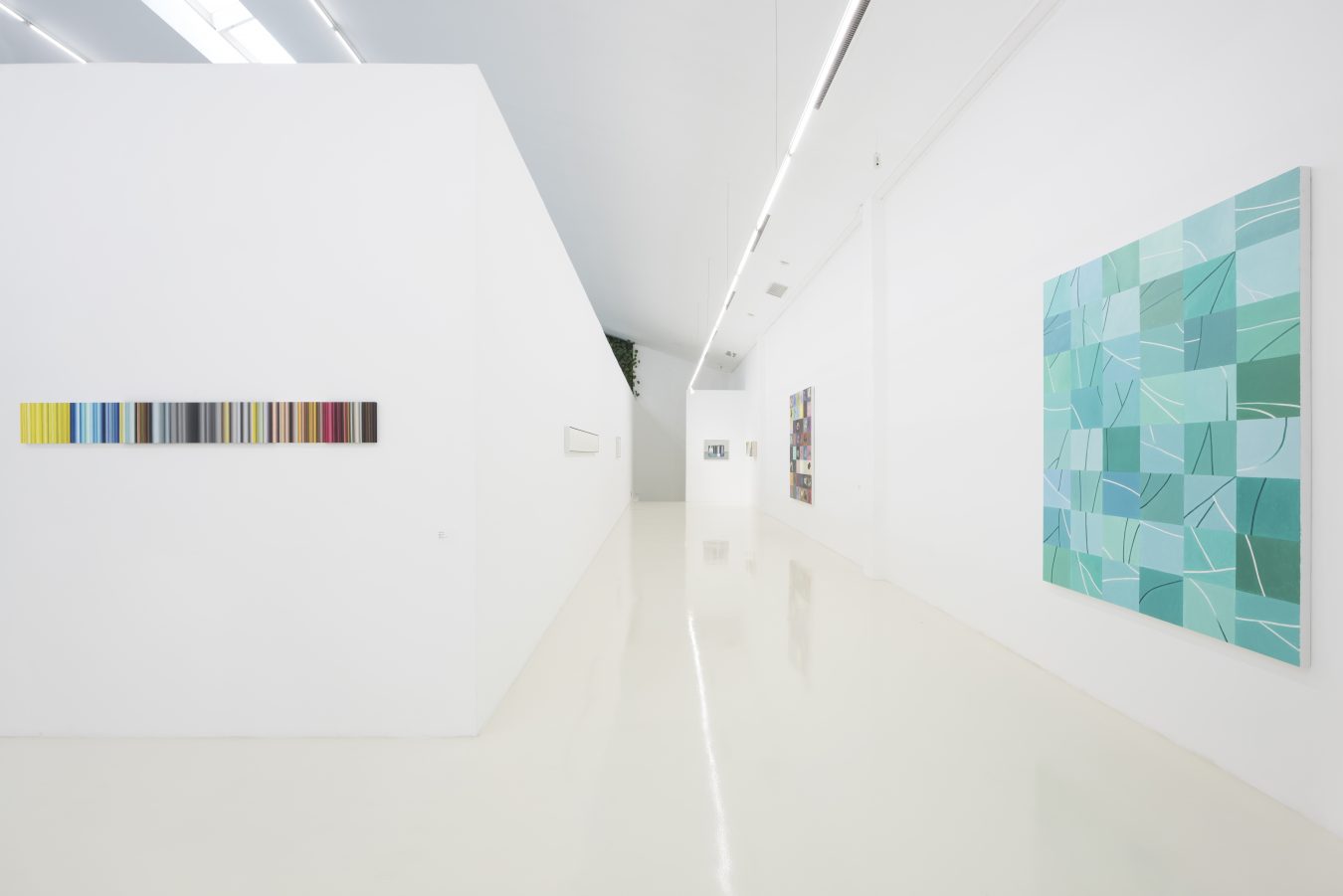 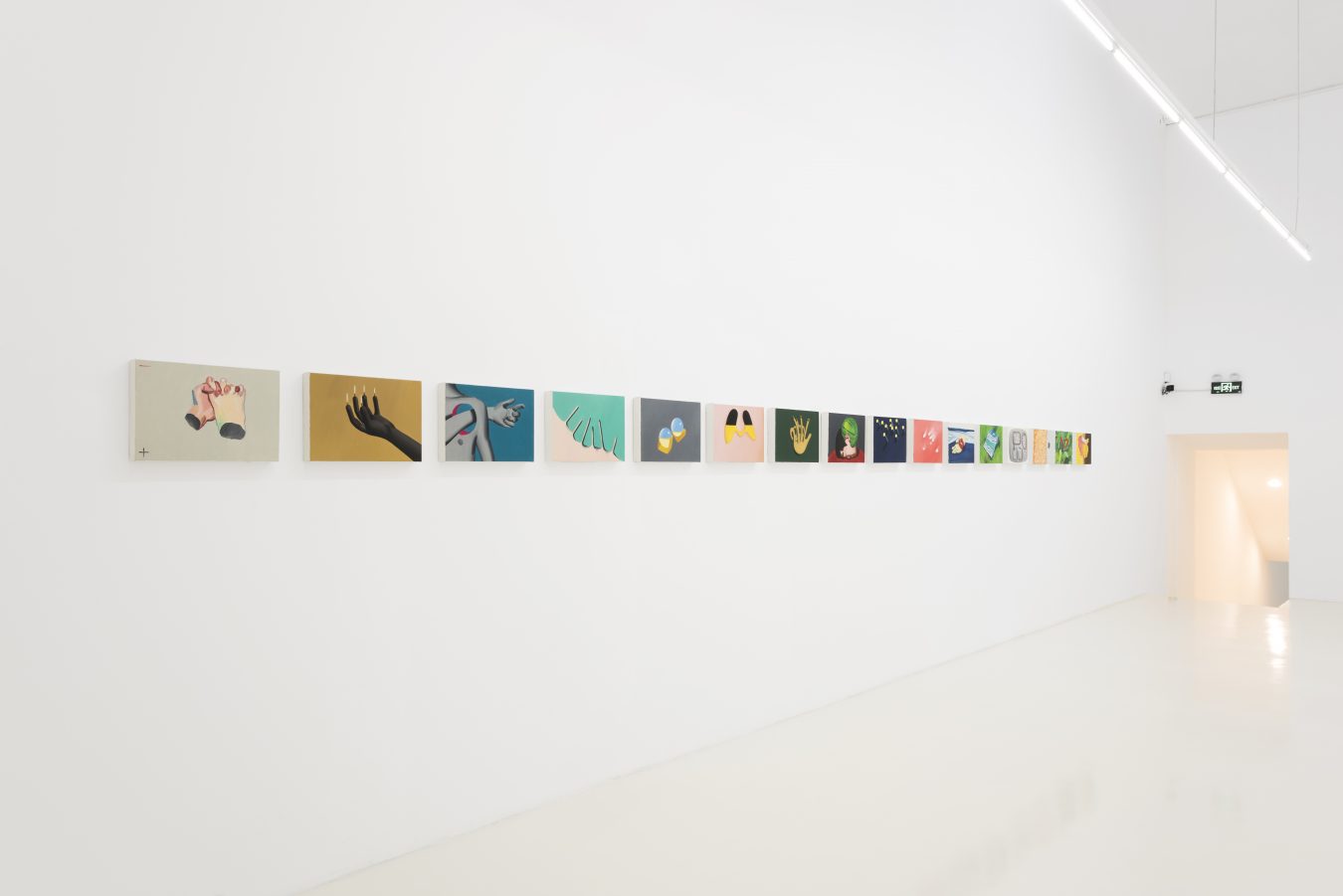 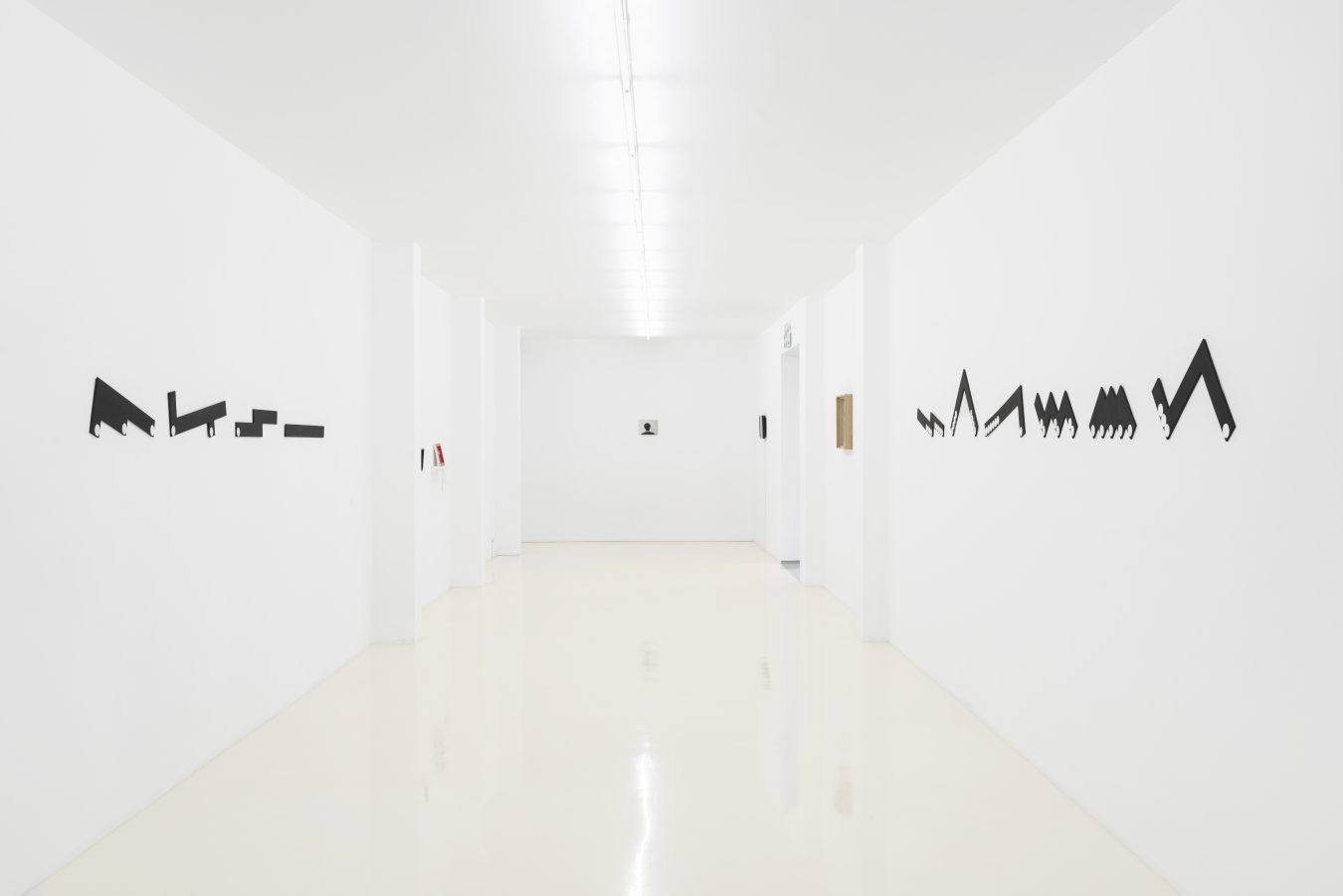 Hive Center for Contemporary Art (Beijing) will present Hive-Becoming XXXIII  Peace and Love: Ye Jiang Solo Exhibition（匹斯与老虎：叶江个展）at the hall C/D/E from 6th Dec. 2018 to 14th Jan. 2019. Curated by Yu Fei, the exhibition will show paintings and works of multimedia by the artist from 2016.

Ye Jiang, a graduate of No.3 Studio of the Department of Oil Painting, CAFA, has never seemed a painter who would “stick to his last”. For he can be all out pursuing only form and color in art for art’s sake while also documenting and converting his encounters in real life indefatigably. Novel and surprising fusions, however, also keep appearing in some of the seemingly split and divergent intervals in his innumerable shuttles between the two ends.

The complexity and diversity of Ye Jiang’s repertoire can probably be traced back to his overseas creations in New York after graduating from CAFA. In 2016, Ye Jiang paid a revisit to the classics of a few Chinese and overseas masters of painting, from Bruegel to Goya, from Millet to Courbet, and even Zhao Mengjian from the Song dynasty was on his list of artistic appropriation. But in his attempt to connect with Morandi, he came up with different ideas from before. Giorgio Morandi was no doubt a great master of color; his uniqueness is more recognizable in the tonal subtlety of his work than with his literal signature. So, by means of a manual color picker, Ye Jiang extracted Morandi’s interesting colors in strands until an orderly abstract chromatogram came into being that is closely related to but also independent from the original work, which reminds us of Art Palette, part of Google Art & Culture experiments, that uses computer vision algorithms to match color palettes with real artwork and can be a guide for the making of new pieces based on the color palettes.

In Ye’s attempt to “dissect” a painting by Morandi with physical depths, the section was intended to reveal the color texture of the inside of objects, so a painting from still life evolved into a form of still life itself and prompted a discussion of the materiality of painting, which resulted in a series of Ye Jiang’s works that have involved both the materiality of painting and the ambiguity of words. Among them, “FLIP OVER” may seem a Chinese version of Magritte’s pipe to a viewer, but, compared with the single-dimensional contradiction between the image and words in the latter, Ye Jiang’s work is like a pun apparently, which is displayed with a conventional “reverse” but no obvious “image” in it. This is when we can easily find that the start of a flip can trigger an infinite loop of whether it’s a painting or an object and also elicit over and over during the rotations the questions: Is there really an obverse and reverse of a painting? When do the words show up as part of the image and when as what they originally are?

Distinctly or not, Ye Jiang’s “ambiguous” repertoire demonstrates the Mobius strip both logically and visually all along. After returning from his further study in New York in 2017, Ye Jiang was running into some practical problems that demanded prompt solutions and responses, which put a stop to his lingering in the void of mind and art. With the long-term social intervention internalized as a daily routine, Ye Jiang’s painting has been nurtured by his subliminal thinking in creation. In the evolvement of Ye Jiang’s art since the start of his Morandi series, the arrangement and combination of colors have always been a subject of his experiments, but he no longer learns aesthetically from any classics but has started working some intuitive images and colors into his painting after putting a stop to the cross-referencing within art. Painting is truly independent only when it can do without any subject or content.

In his recent work, “Peace and Love”, he’s taken a step further by separating the frame and canvas directly; the former shows quite a sense of warning with its alternating yellow and black paints all over while the latter is ready-made garments made of the canvas material based on Ye Jiang’s size by a tailoring service on taobao.com. So the unequal power relationship overt in real life and the one covert in art-making finally converge at this point. Stripped off its ages-old romanticism, painting may be of richer materiality than ready-made products. Just like Ye Jiang is never purely a painter.