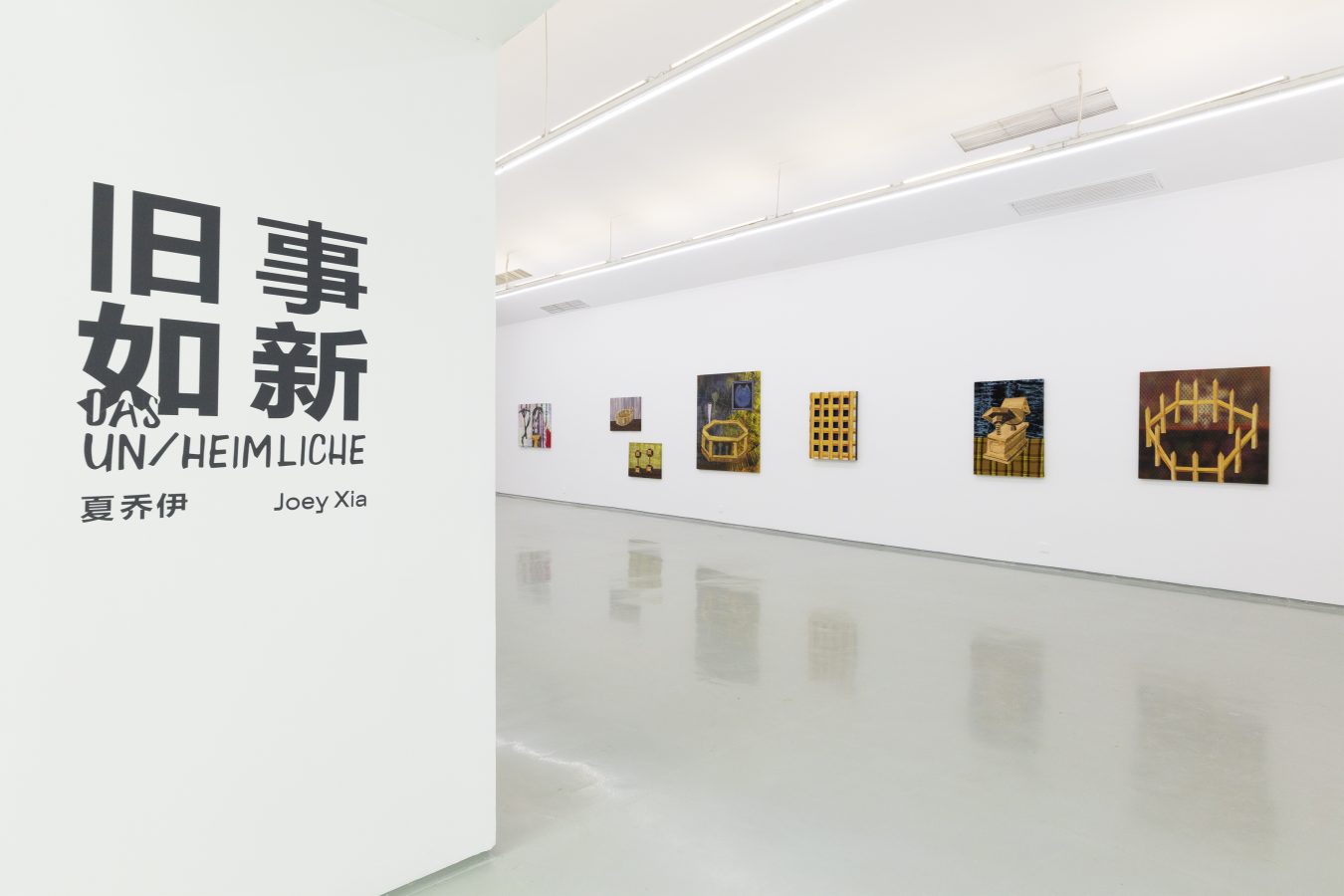 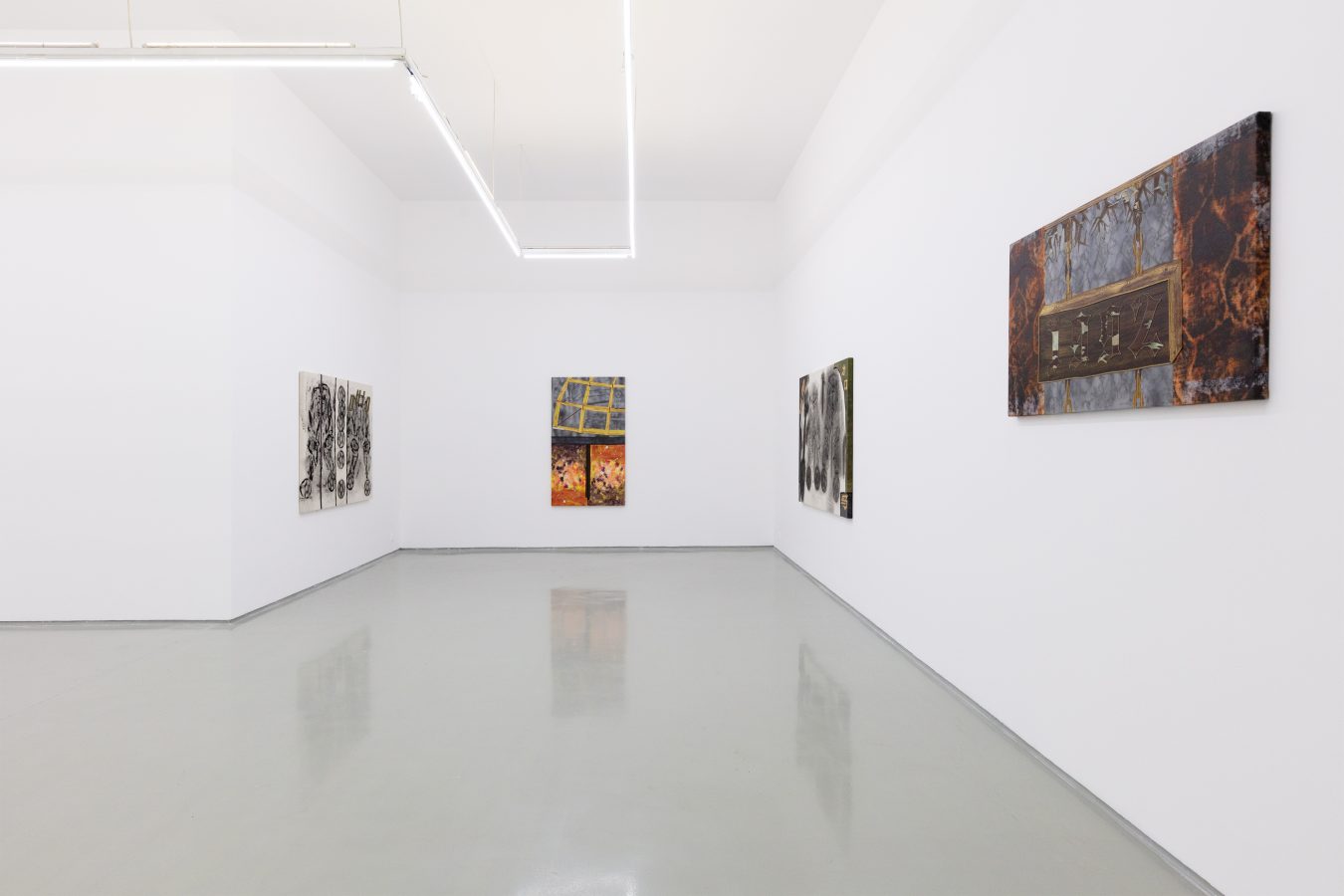 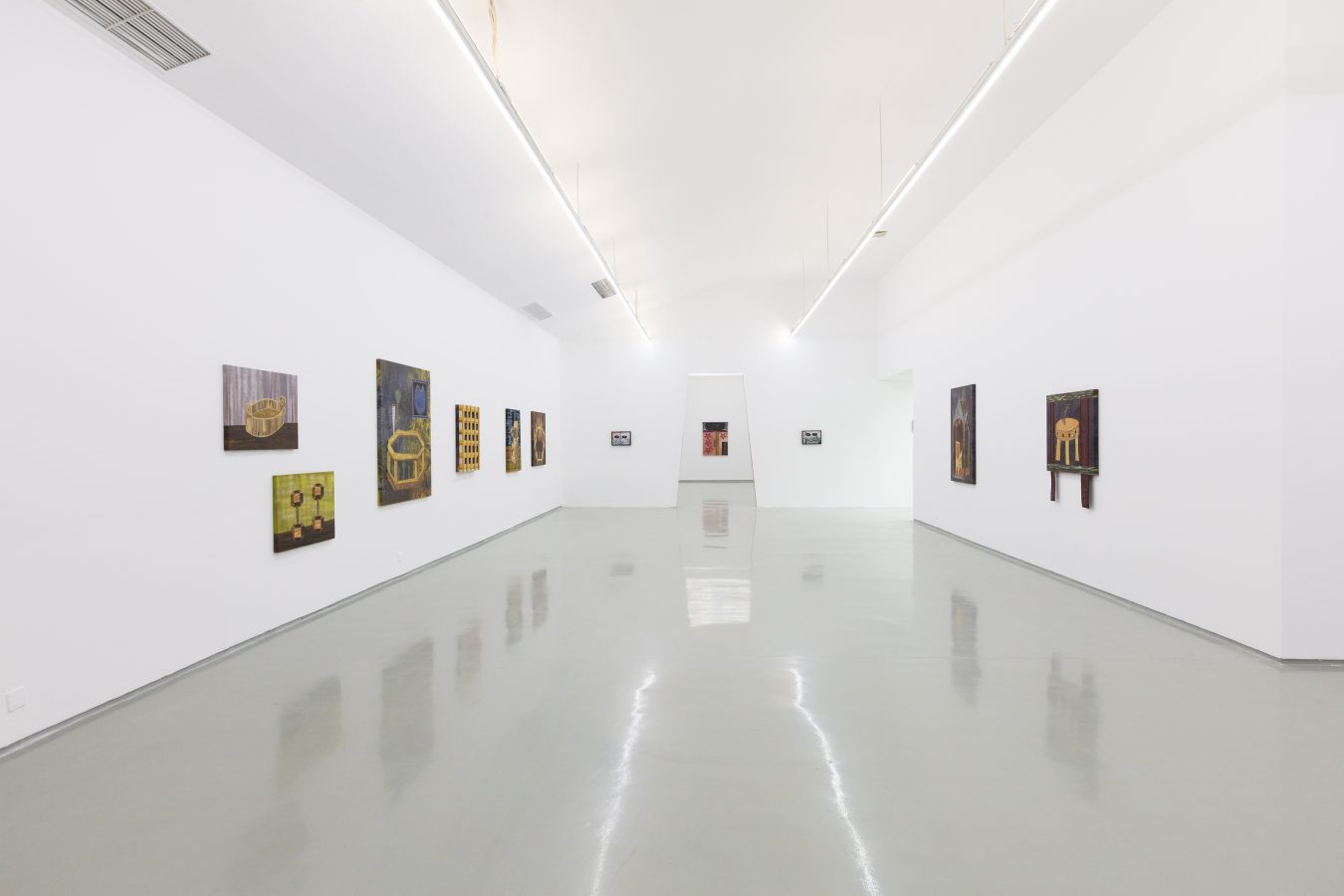 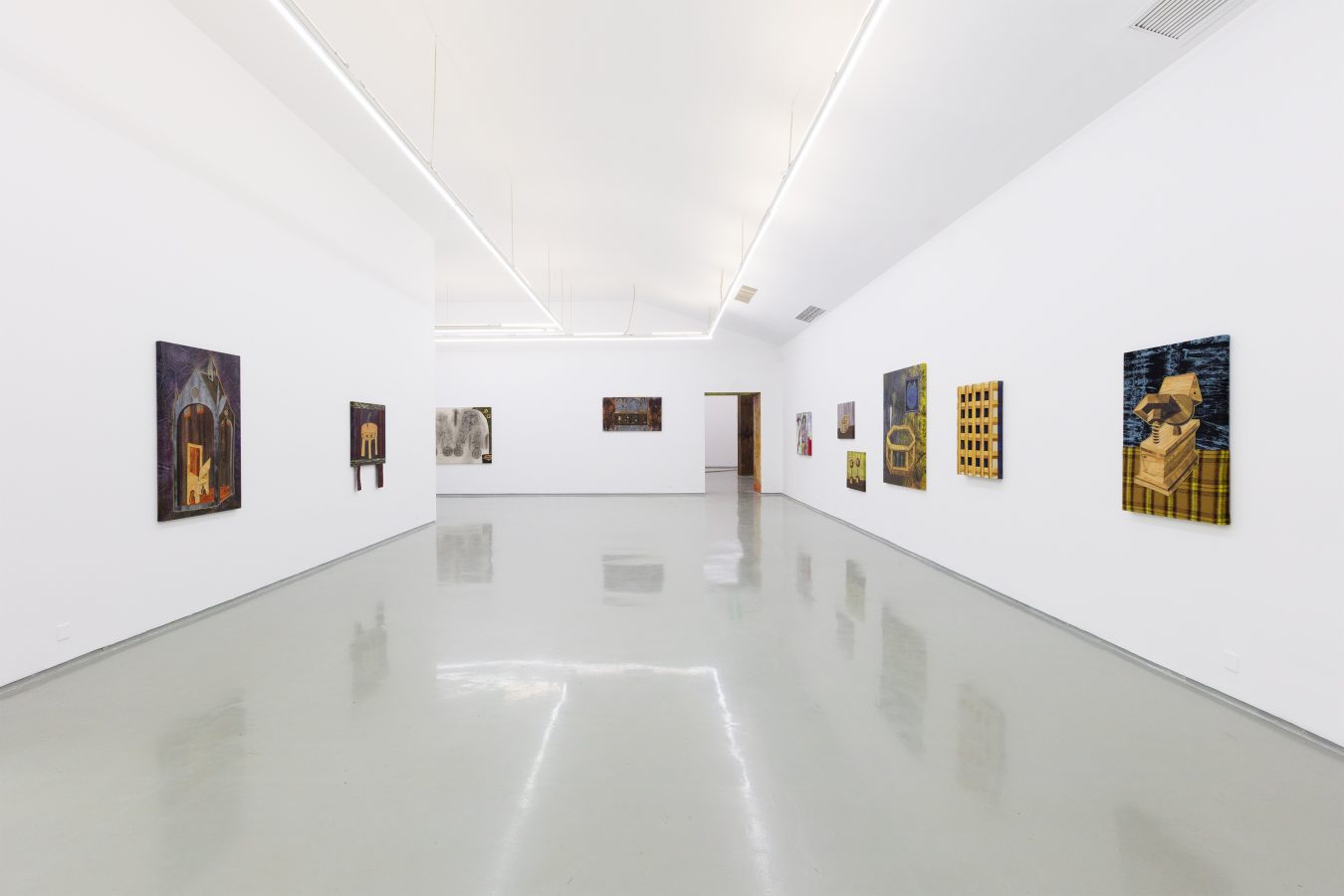 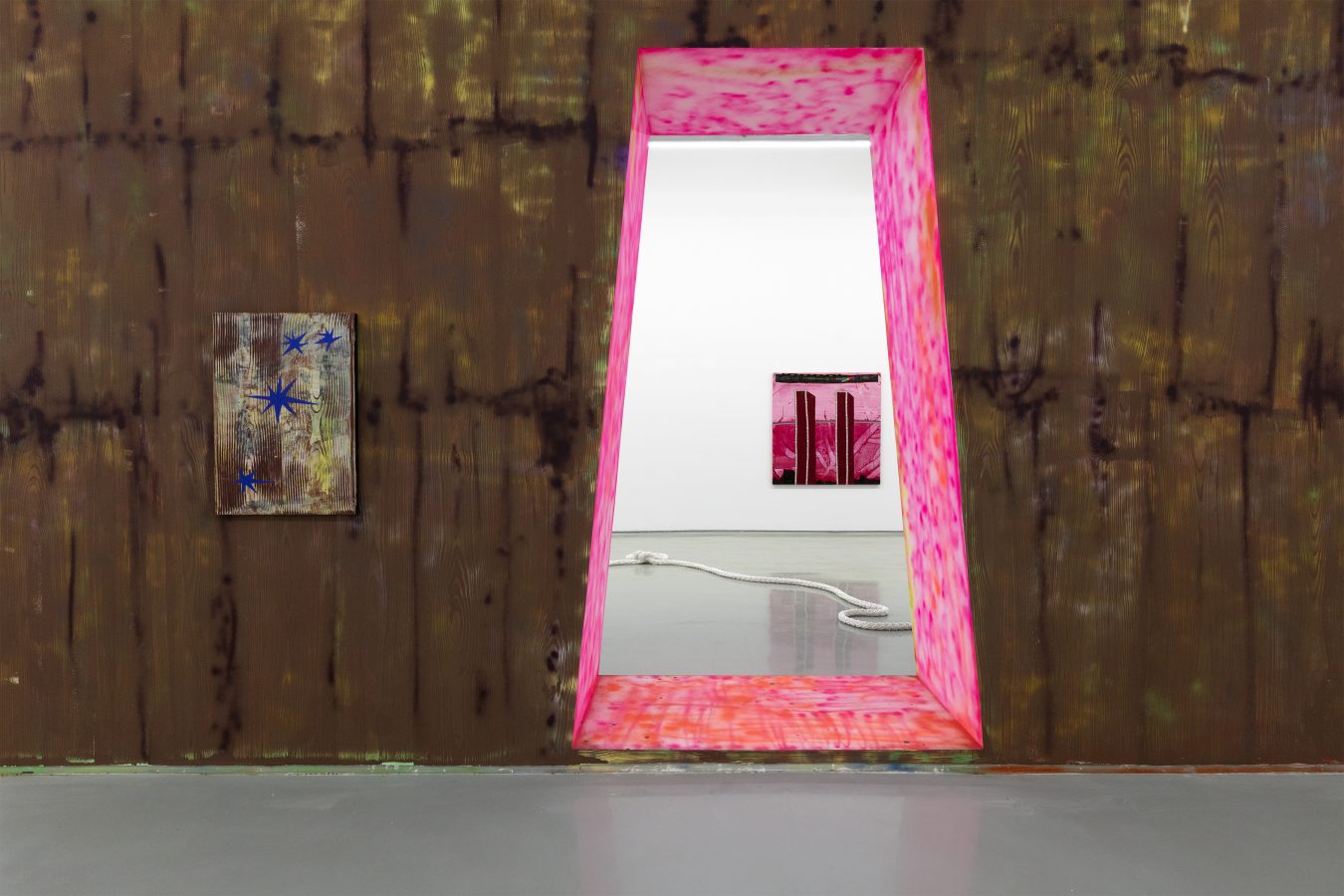 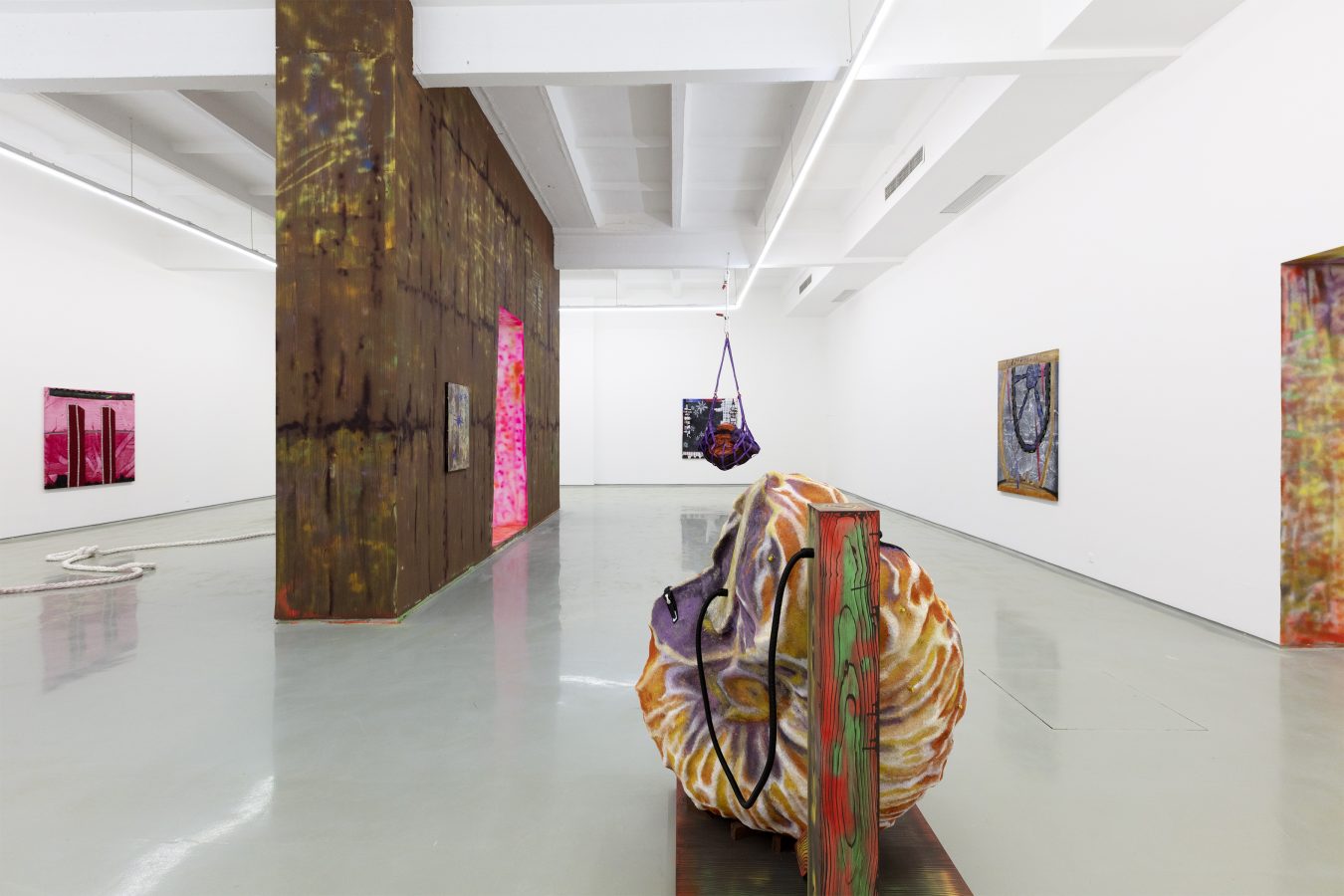 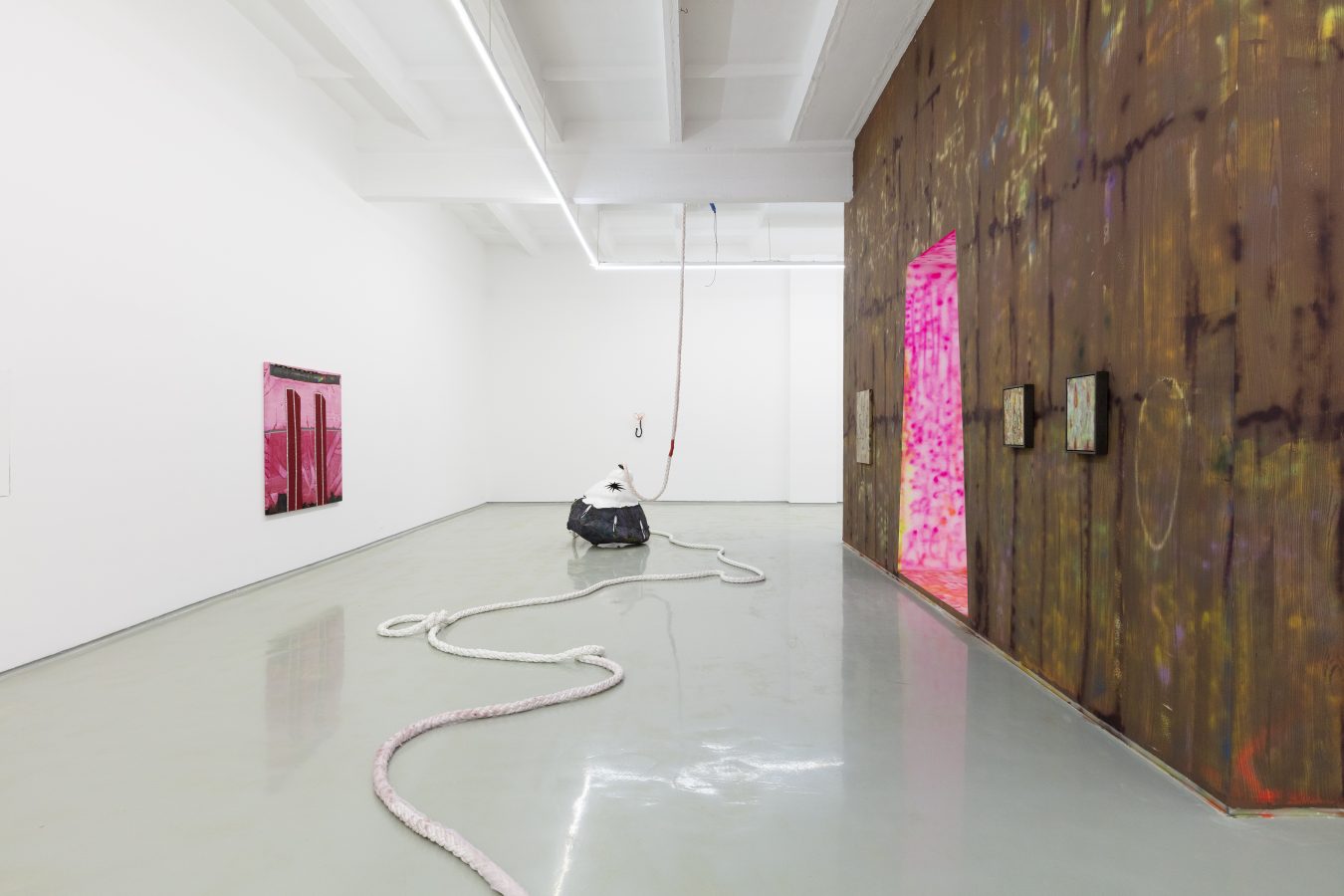 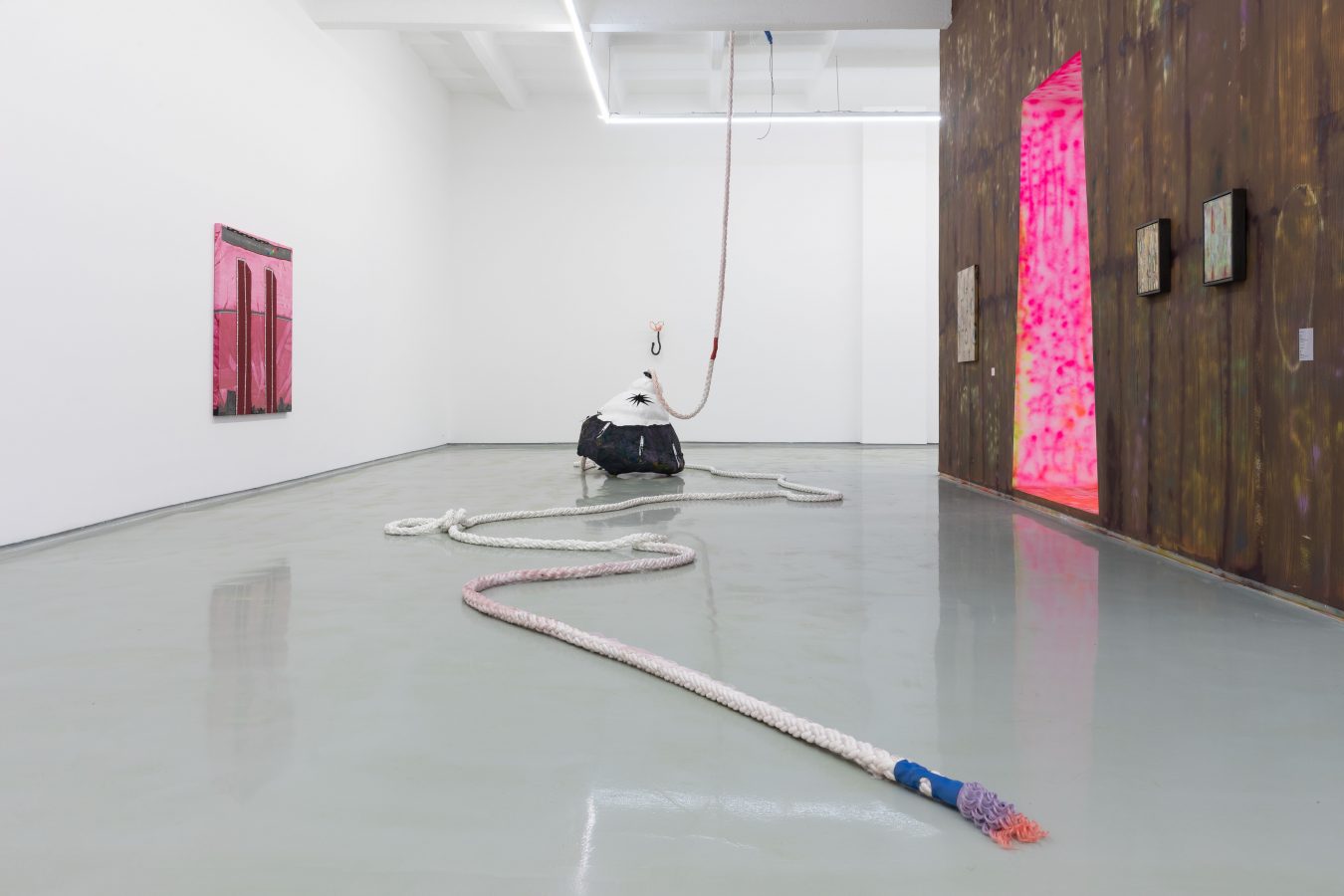 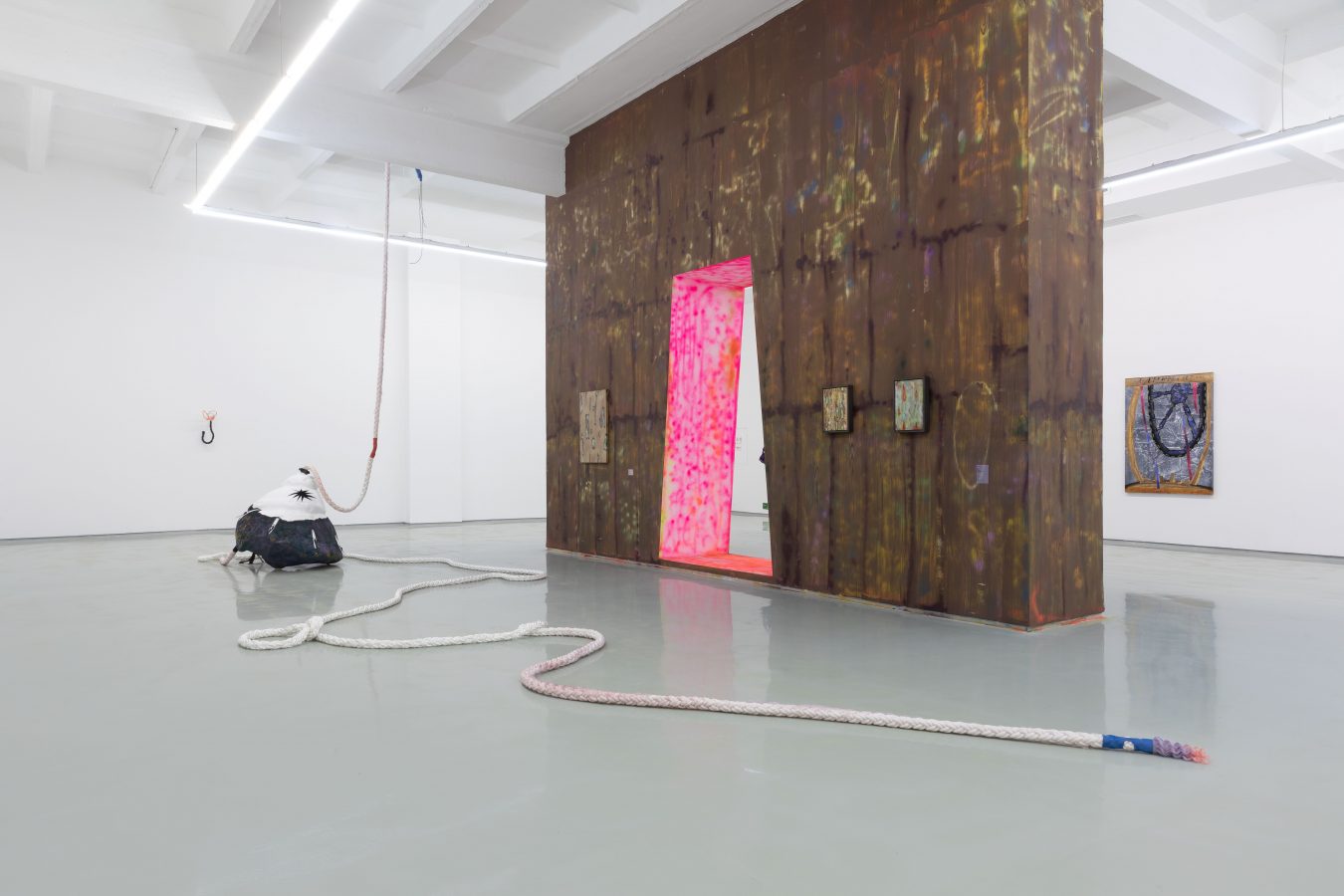 The age of Pisces
Joey Xia

Can we all get Along
Joey Xia 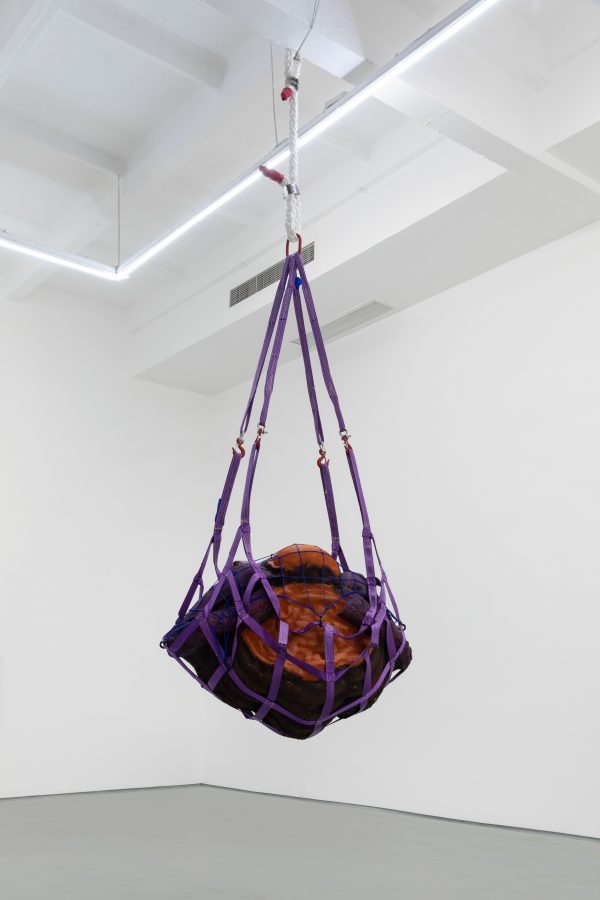 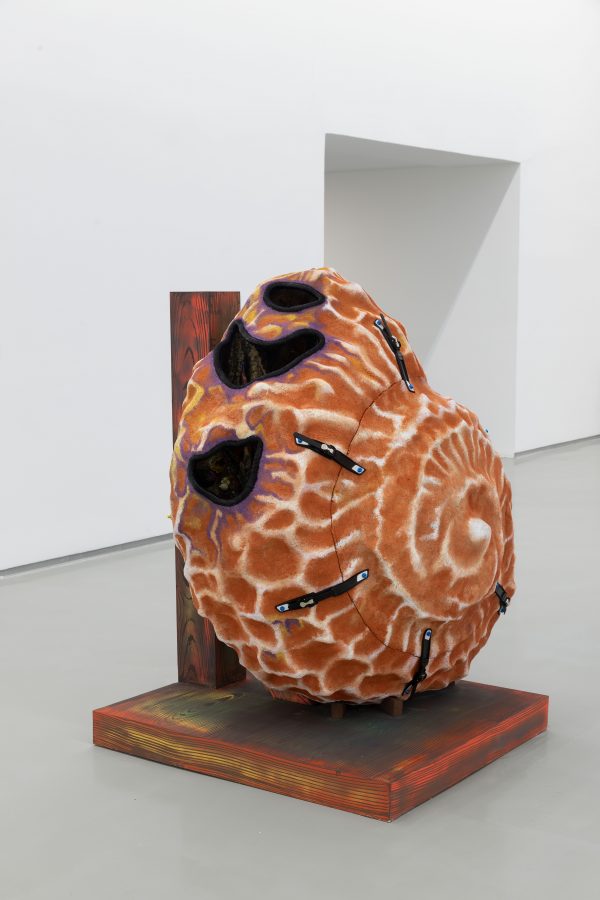 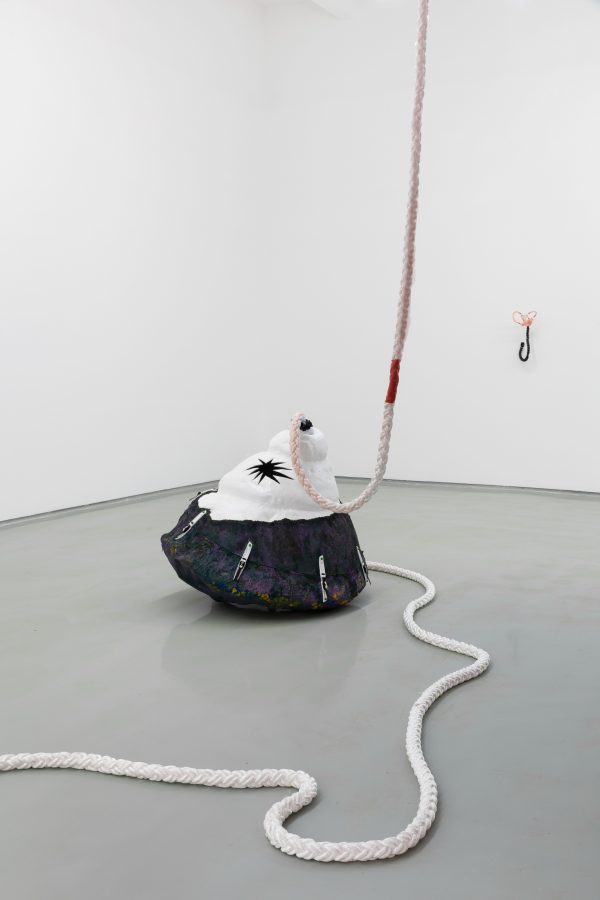 Hive Center for Contemporary Art is pleased to announce the debut solo exhibition, “Das Un/Heimliche,” of Joey Xia at Galleries B and C in Beijing. This exhibition focuses on the artist’s latest work of needlework paintings and sculptures. Born in Hangzhou, China, in 1992, Joey Xia received his BFA from the School of the Art Institute of Chicago in Illinois in 2016. He currently lives and works in Shanghai.

Joey Xia’s work engages with issues related to his peer, culture and art history under the backdrop of unfathomable globalization. His practice is exploring the transition and mutation of the cultural symbol through a psychoanalytic manner. Xia’s practice is accumulations of material, texture and form, fused with a mixture of craft-based techniques, which he sees as materials of utterance in themselves – to expressing emotion and tension simultaneously.

“Das Un/Heimliche” is a mythic and animistic contemporary allegorical dimension created by Joey Xia in response to the cultural and geopolitical context that he finds himself trapped. The German title “Das Un/Heimliche” suggests that the artist tries to represent our mundane experience as an “uncanny duplicate.” As the etymological significance of unheimlich implied, the contradictions between domestication and savagery, intimacy and horror, are the underlying allegories in this exhibition.

Stitching as a distinct technical method in needlework painting and the underlying creative logic of structuralism are used by Joey to fabricate and recreate a practice that can permeate through the systems of signification. The mutual mapping of canonical and realistic phenomena that emerge in the narrative of the work, as well as the fetishistic episode and the culture and fabrication maneuver that go beyond materials, are the Ariadne’s thread tied around the viewer’s wrist by Joey Xia in order to enter the visual labyrinth he has meticulously designed while he attempts to organize the fabrication and mutation of symbols in the current social and cultural contexts.

The two galleries are visually associated with the pattern of wood grain. Compared to the constraint and violence of stitching, the appearance of the wood grain undertakes the role of mediation and pacification. From the artist’s perspective, the cross-section of wood is one of the earliest natural textures institutionalized by humanity. As a shared memory of the collective unconscious in survival and production, woodwork is also the most ordinary and familiar vehicle for human transformation of self and environment. Like Joey stated: In this exhibition, the wood grain painting series creates and enacts the imagery examination of the collective unconscious through the collaging of wooden texture. And under this modular system, the wood grain painting can constantly be multiplied and connected to endue the weight of pneuma and support the scope of the psyche.