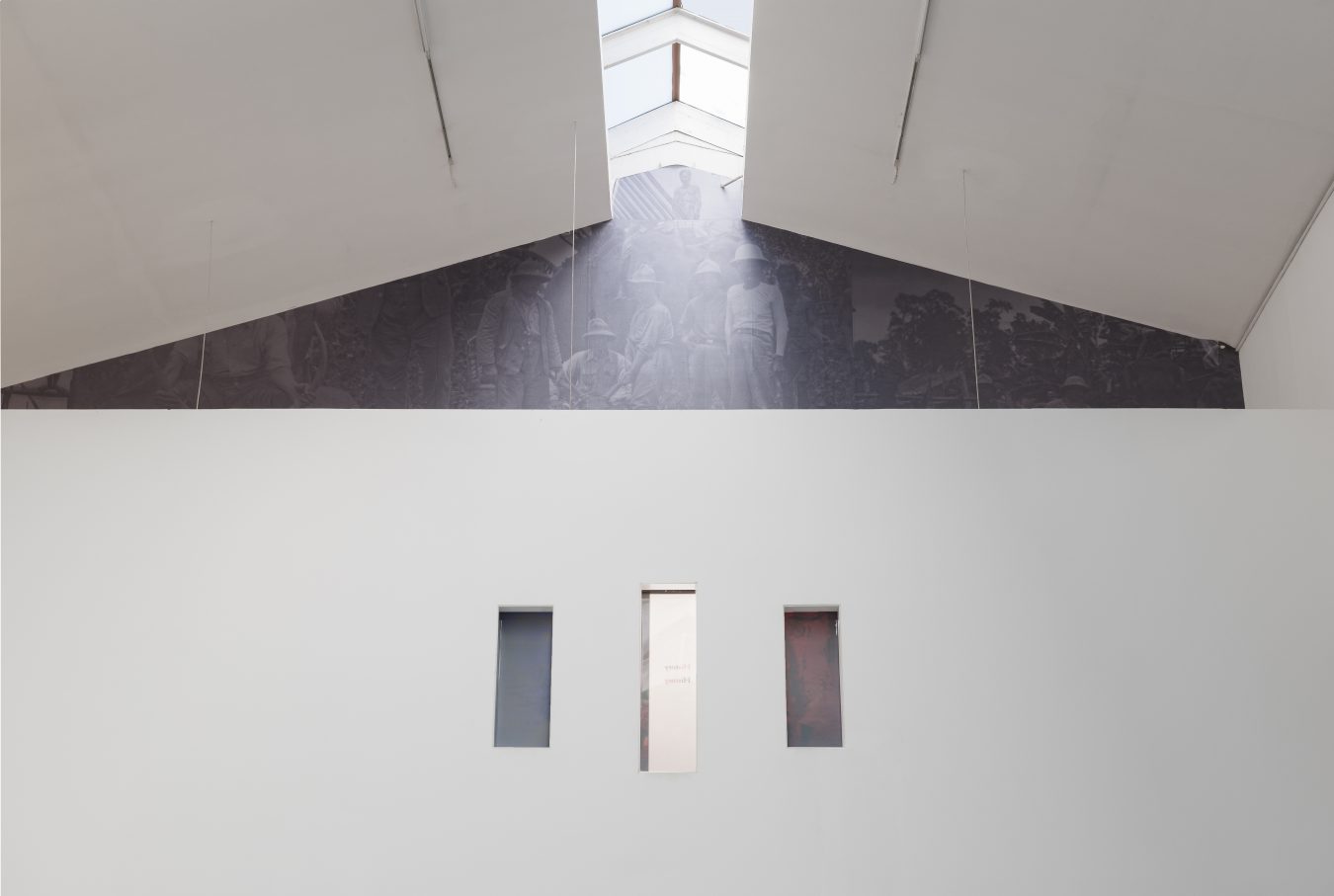 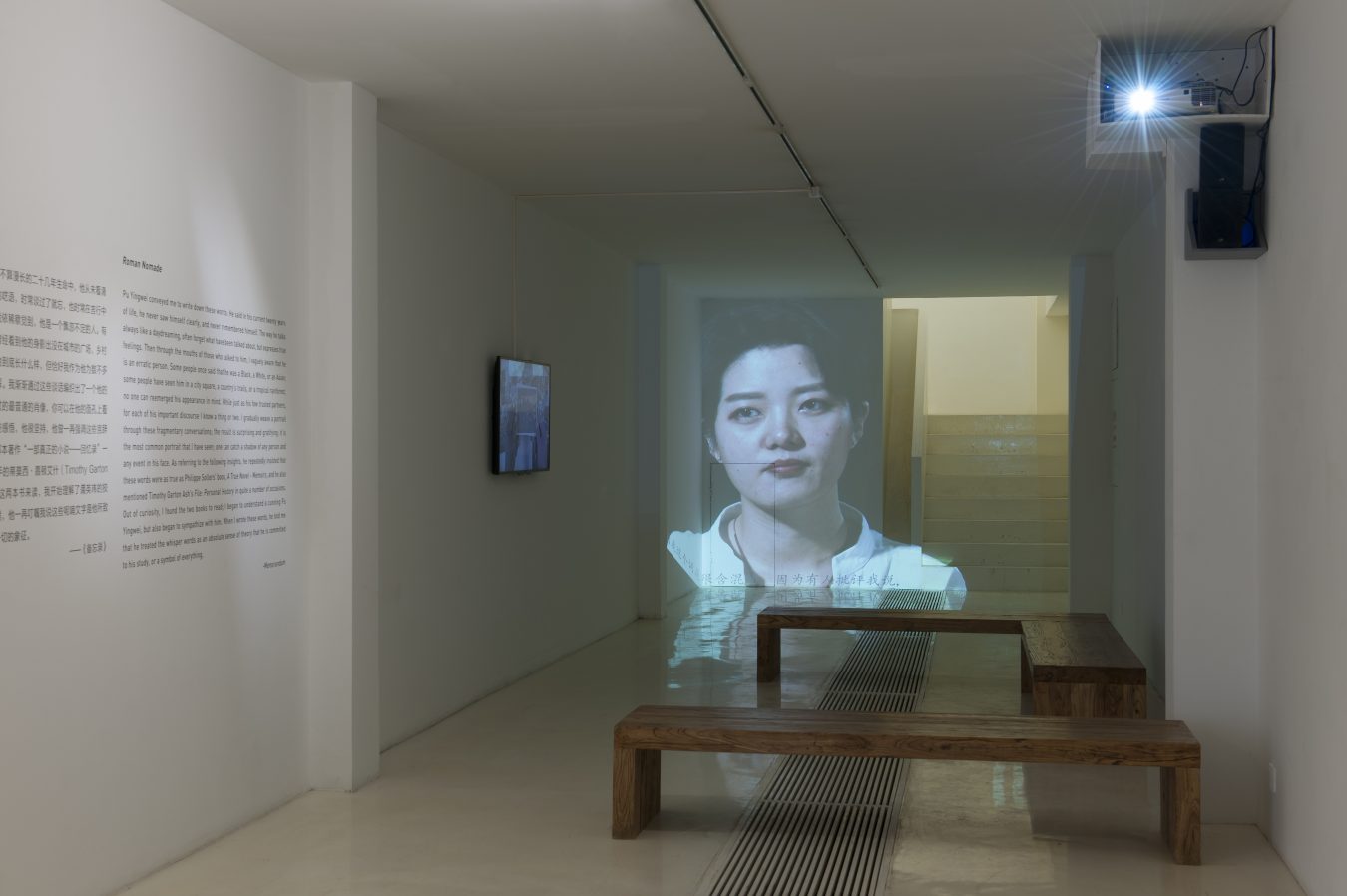 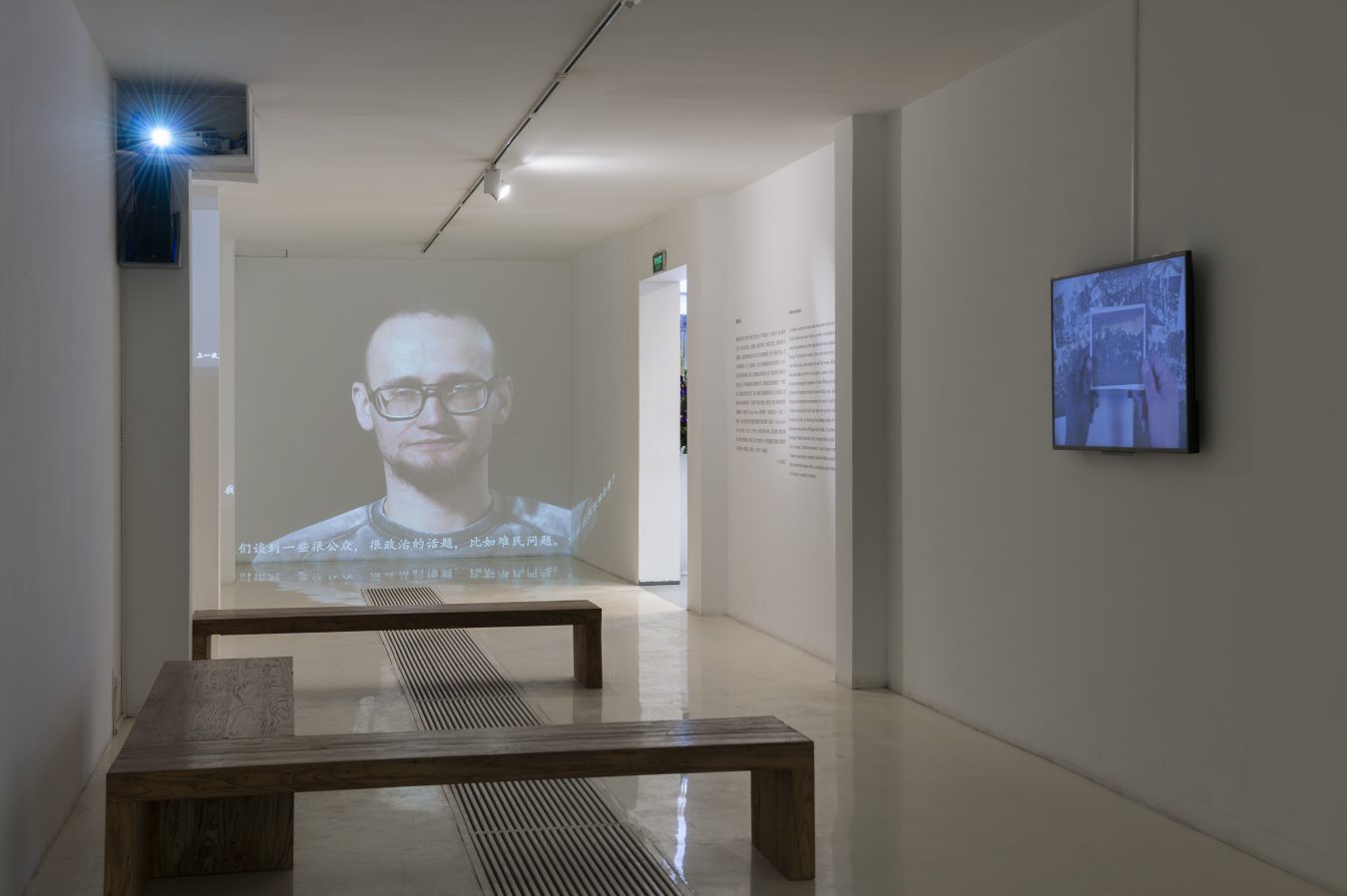 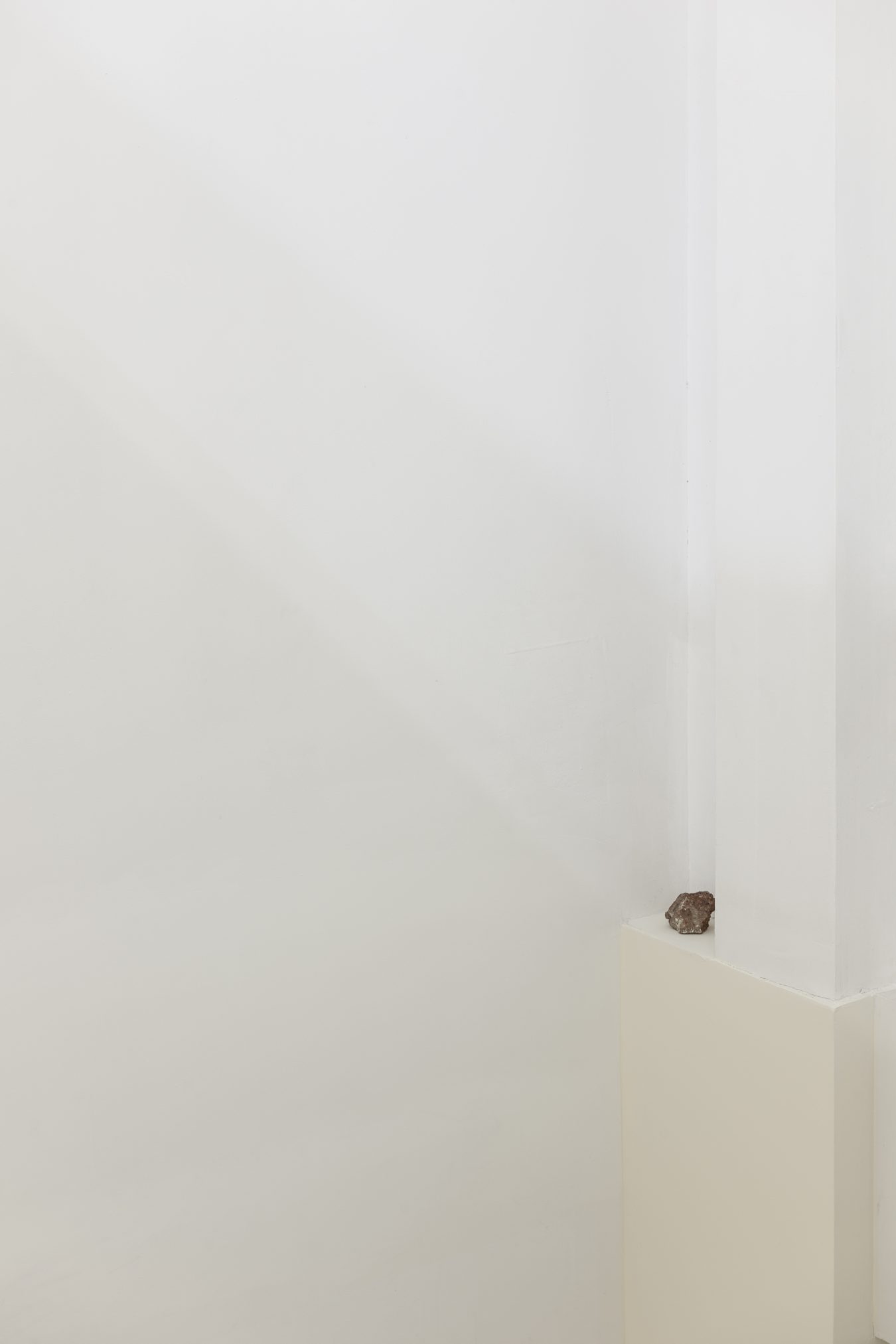 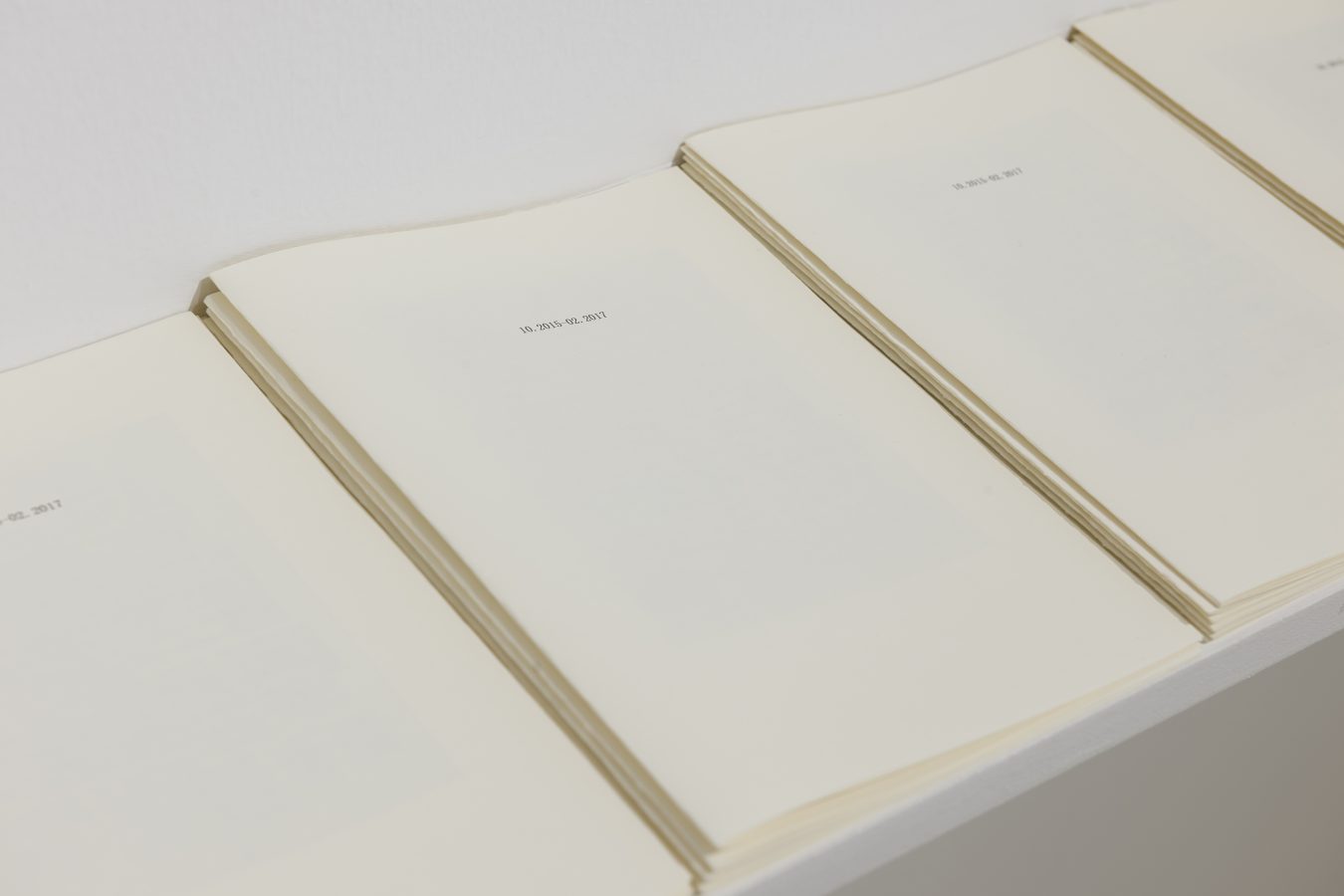 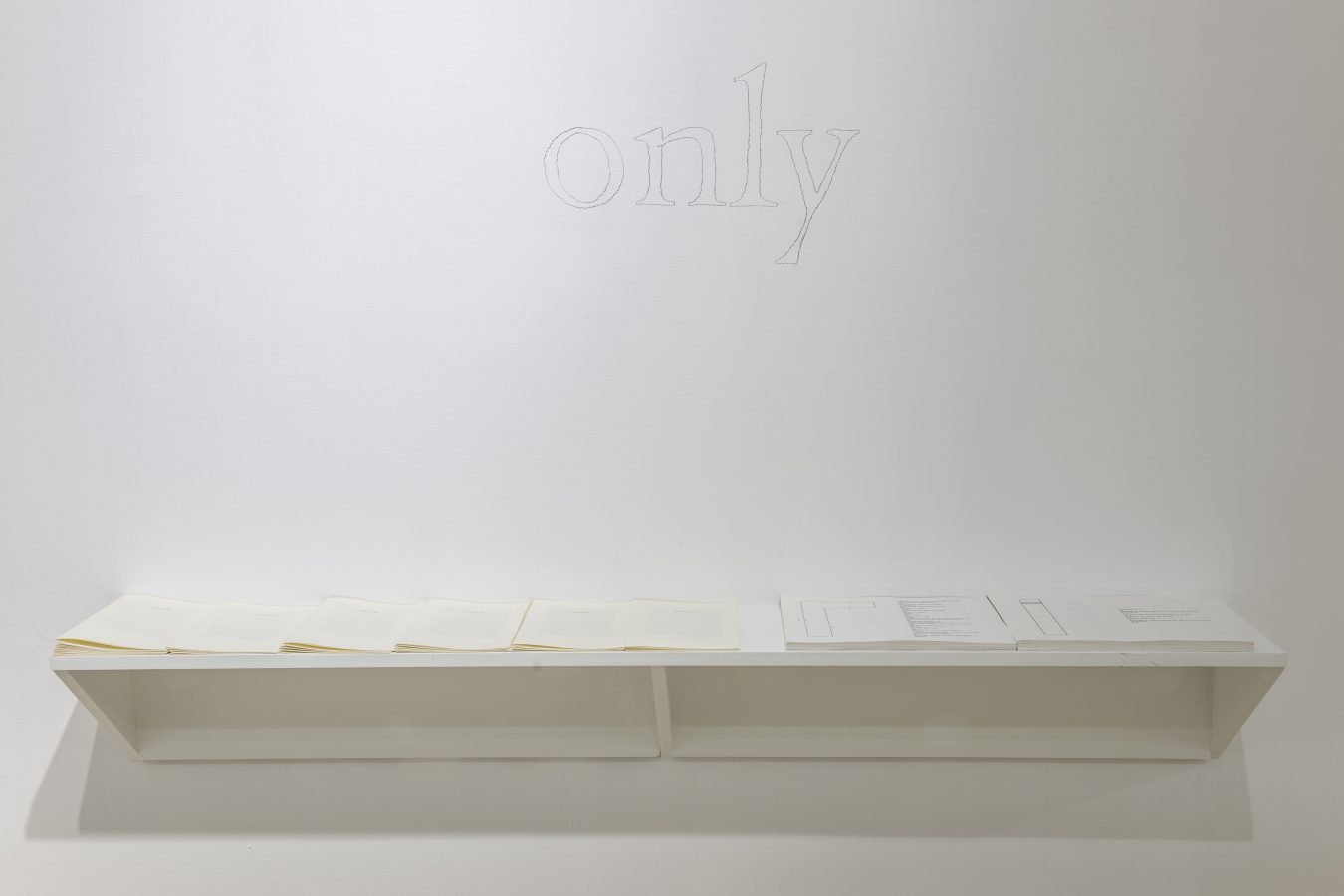 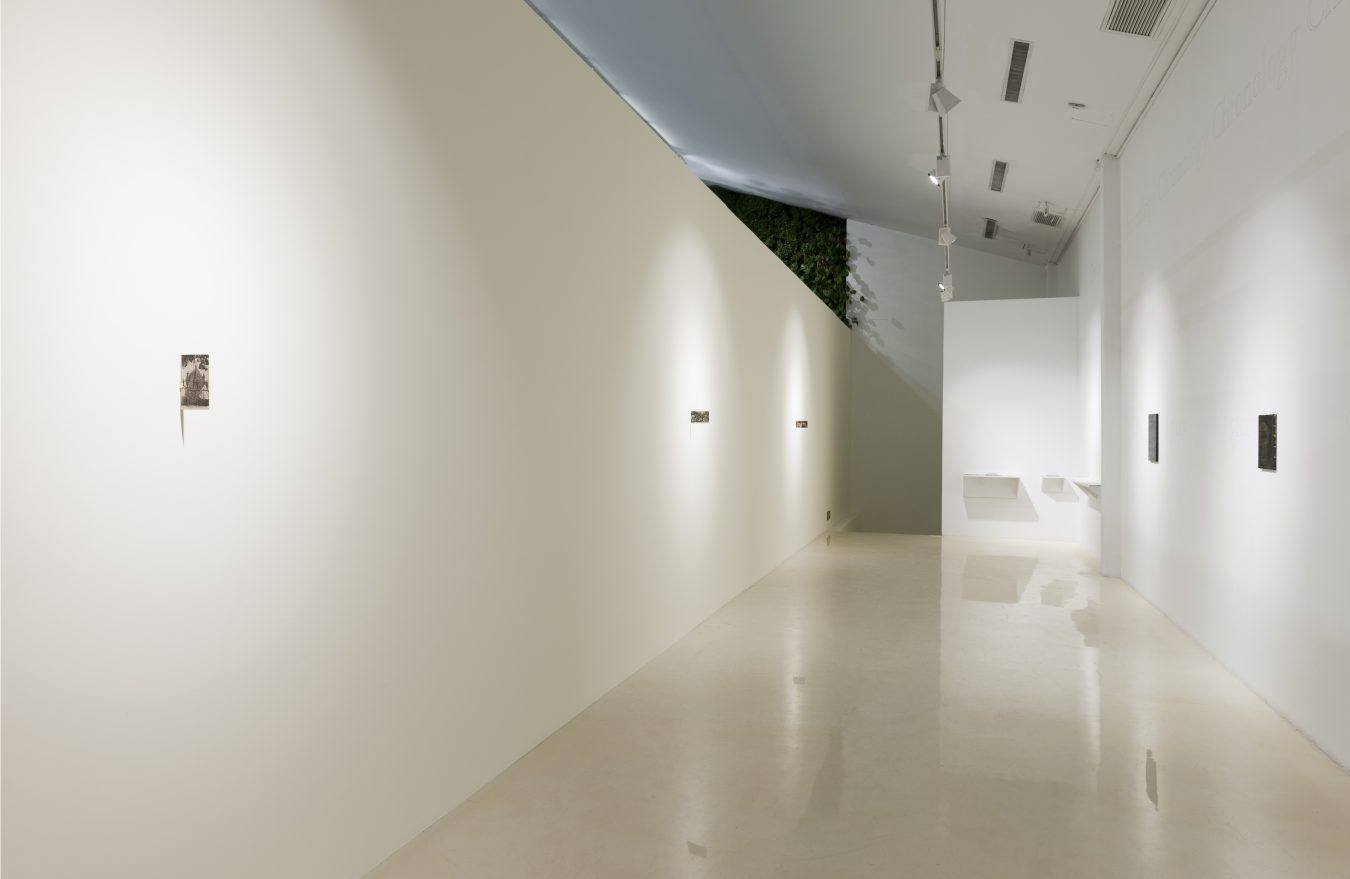 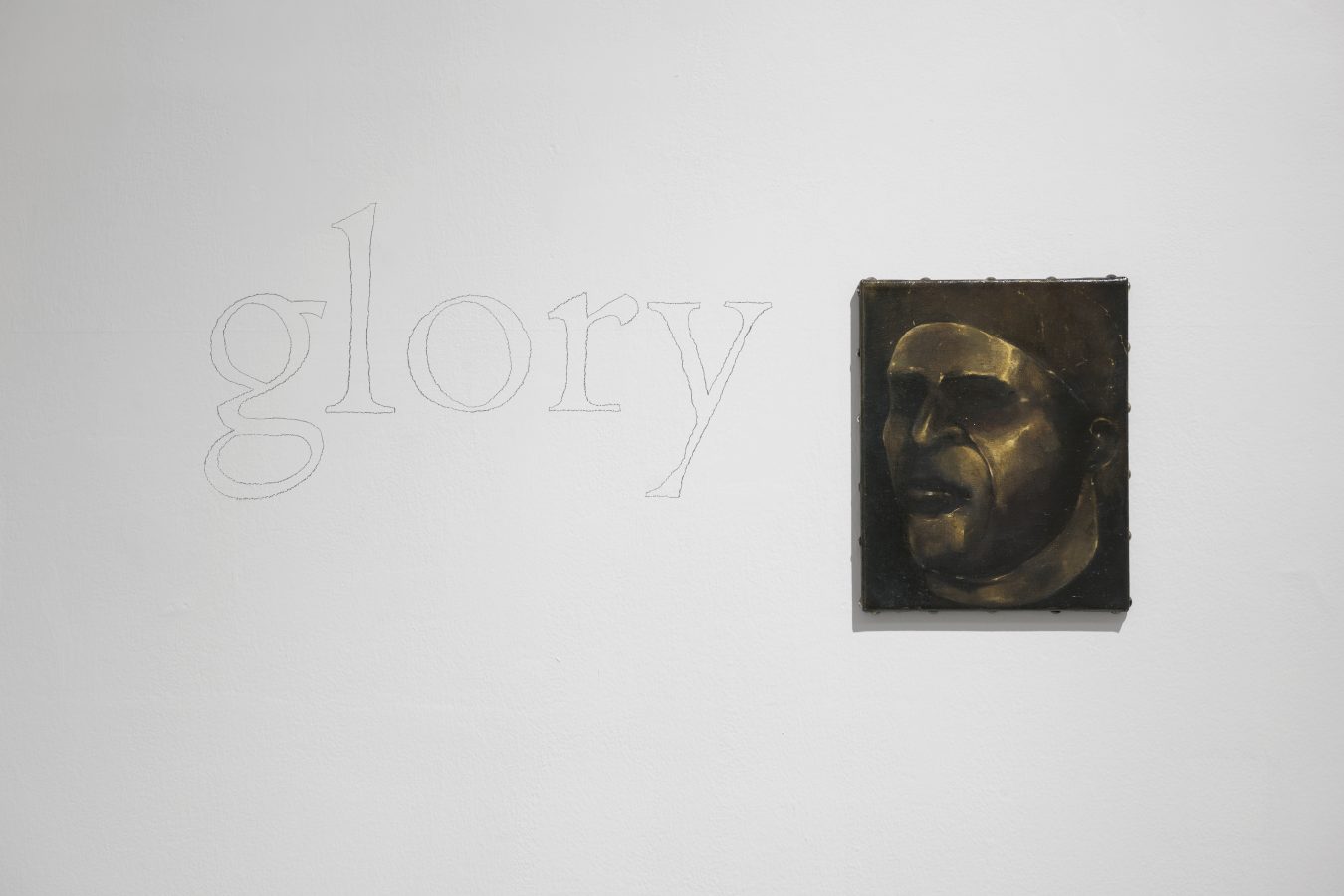 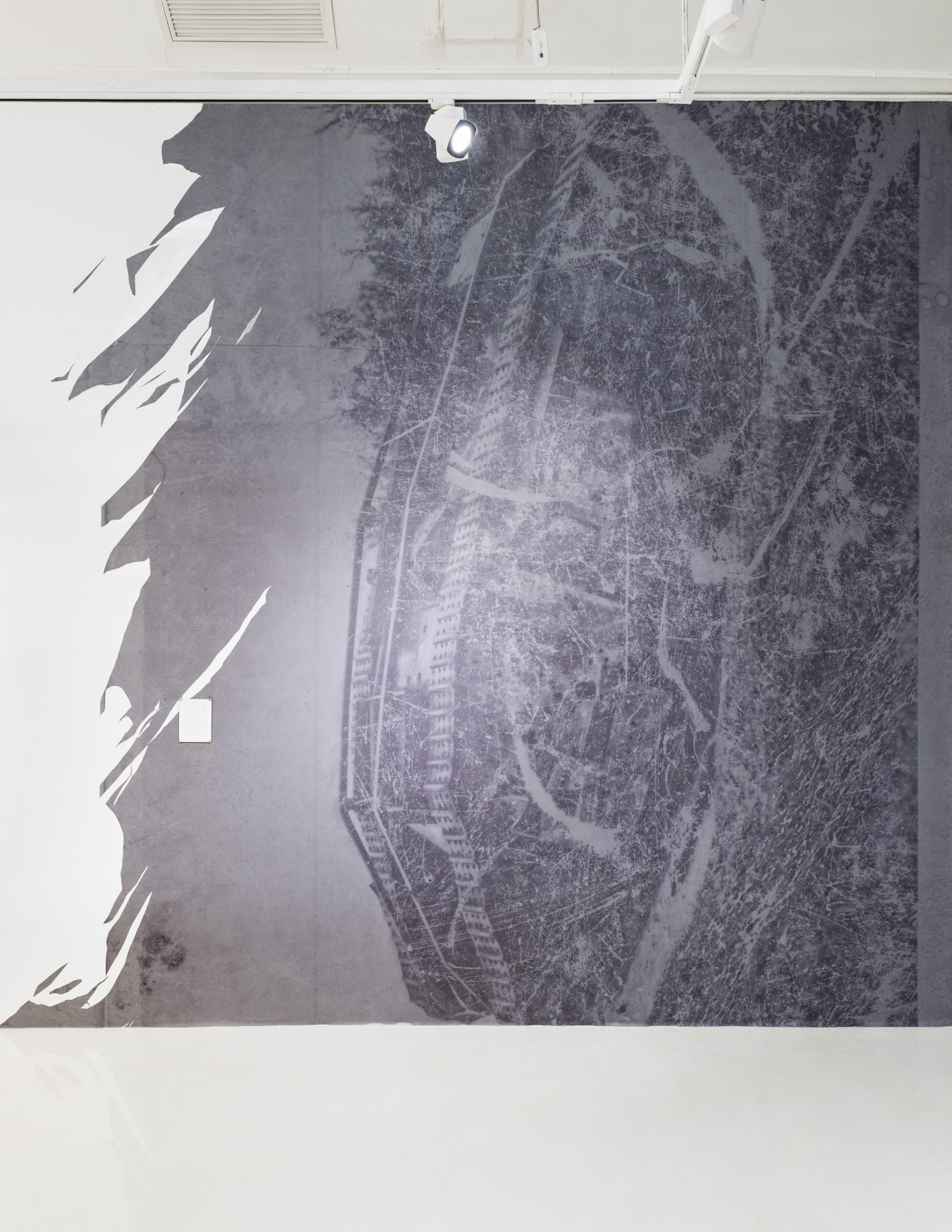 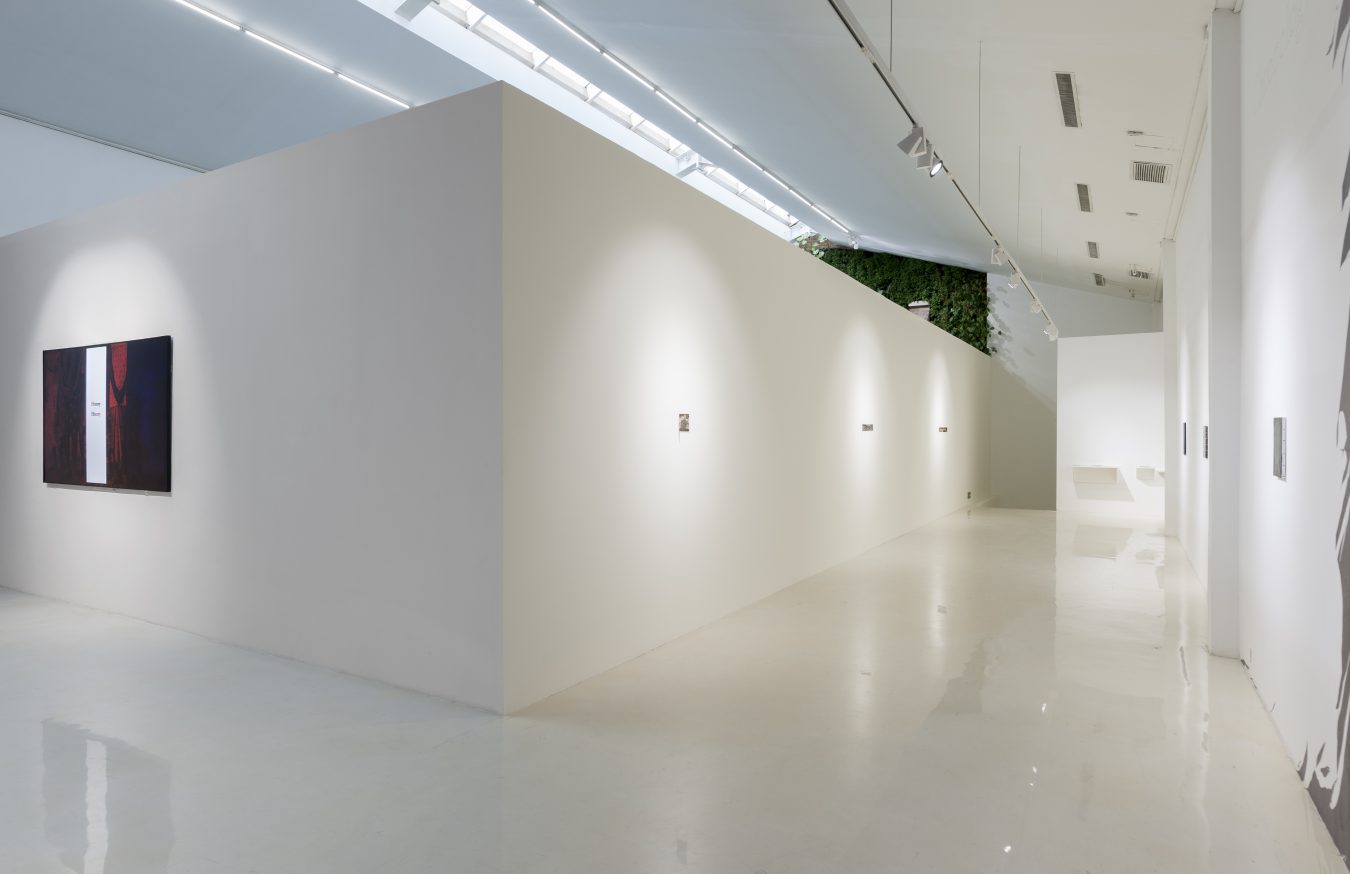 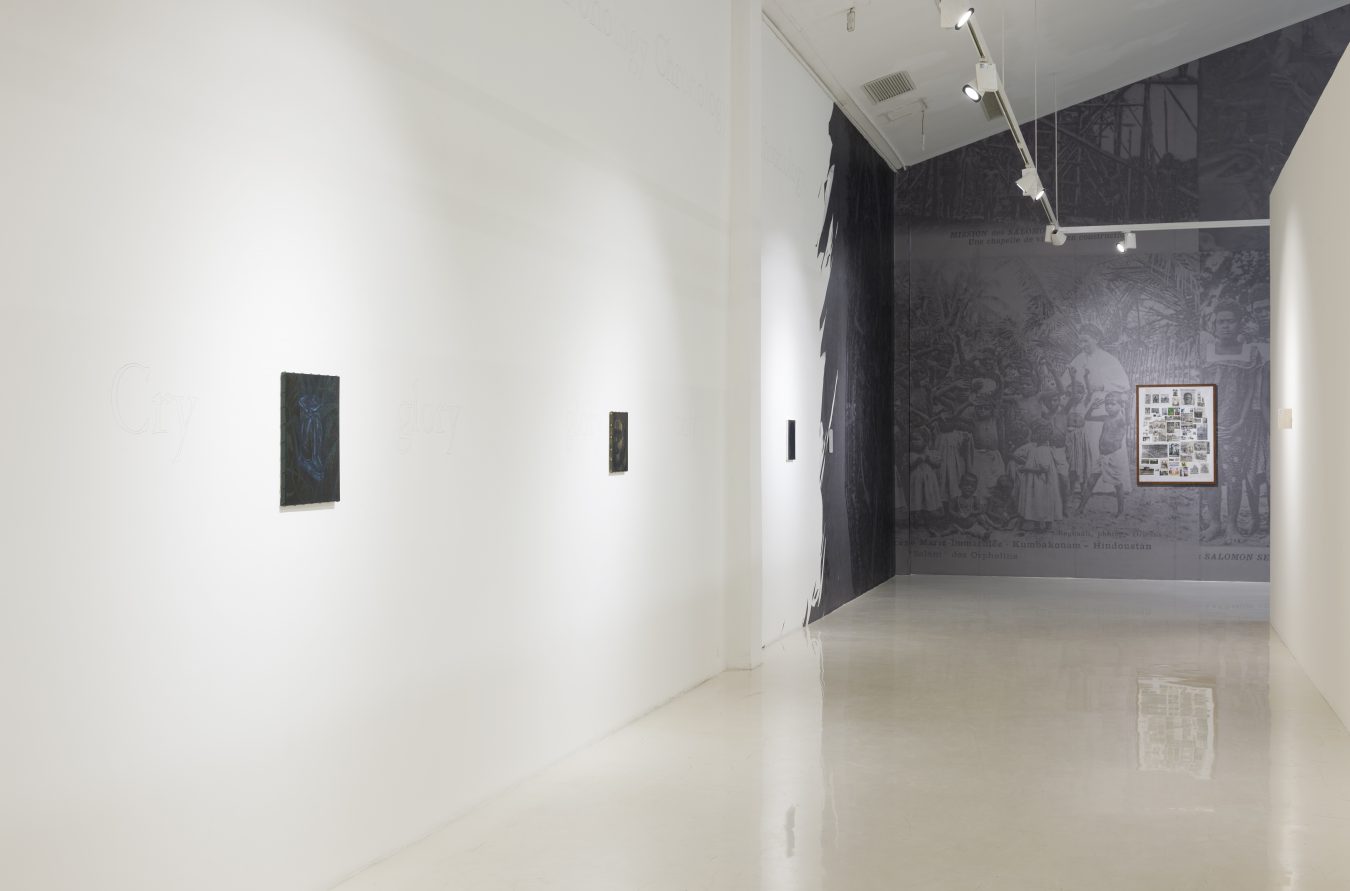 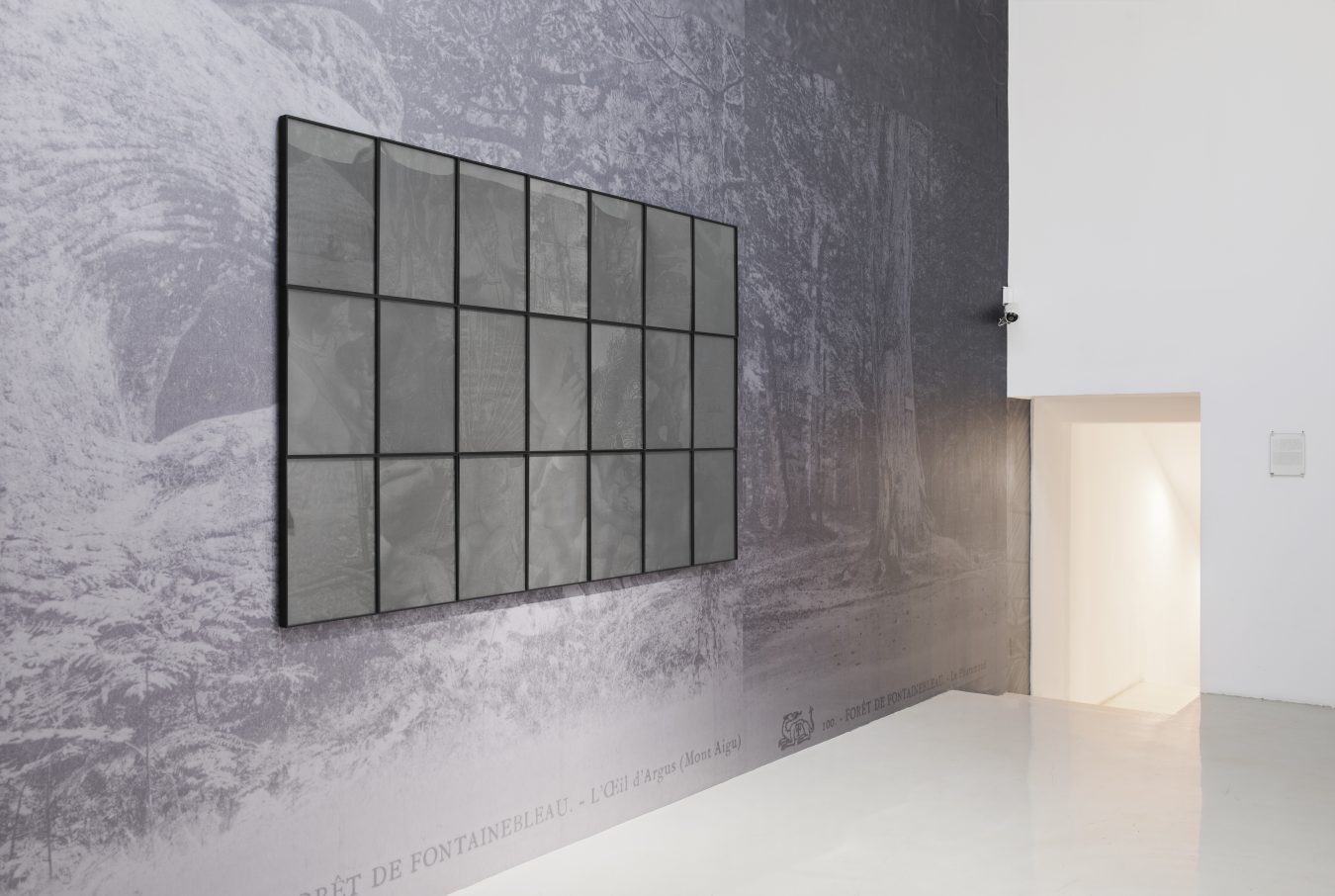 Hive Becoming XXIV will announce the Roman Nomade: Pu Yingwei Solo Project in hall D and E from March 4th to April 7th. The Hive Becoming project 2017 plans to present serials solo exhibitions of young artists who have a foreign education background. The first artist Pu Yingwei is born in 1989, after his graduation from Sichuan Fine Art Institute in 2013, he continued his study at École nationale supérieure des beaux-arts de Lyon. Pu Yingwei’s creation based on his research of literature, he believes that the individual experience and memory are evidence for one exists in the world. In this exhibition, all works and displays are from the artist’s collection on exotic culture and minority races from 2013 since he moved to France. Through different media such as video, installation, photography, painting, and text; the artist crosses the boundaries of race, country, religion, language, finally, he created his personal history. For this project, all texts provided by the artist are part of the show, included in his profile and proposal.

Pu Yingwei conveyed to me to write down these words: He said in his current twenty years of life, he never saw himself clearly, and never remembered himself. The way he talks always like daydreaming, often forgets what has been talked about, but expresses true feelings. Then through the mouths of those who talked to him, I vaguely aware that he is an erratic person. Some people once said that he was a Black, a White, or an Asian; some people have seen him in a city square, a country’s trails, or a tropical rainforest, no one can reemerge his appearance in mind. While just as his few trusted partners, for each of his important discourse I know a thing or two. I gradually weave a portrait through these fragmentary conversations; the result is surprising and gratifying: it is the most common portrait that I have seen; one can catch a shadow of any person and any event in his face. As referring to the following insights, he repeatedly insisted that these words were as true as Philippe Sollers’ book, A True Novel – Memoirs, and he also mentioned Timothy Garton Ash’s File: Personal History on quite a number of occasions. Out of curiosity, I found the two books to read; I began to understand a cunning Pu Yingwei, but also began to sympathize with him. When I wrote these words, he told me that he treated the whisper words as an absolute sense of theory that he is committed to his study or a symbol of everything.

Pu Yingwei, used the name Pu Yingtong, was born in Taiyuan, Shanxi Province, in 1989. He is the only child in an ordinary family. His mother is a doctor at a municipal hospital, she likes watching TV dramas; the fastest place his mother has been to is Hainan. Pu Yingwei’s father is a civil servant at a health supervision institute, and he likes writing calligraphy and collecting antiques, the fastest place his father has been to in Shanghai. During Pu Yingwei’s children hood, his family lived in a fifty-square-meters two-bedroom apartment, He walked to primary school from home every day. In 2000, his family moved to an eighty-square-meter apartment with three bedrooms, this place is distributed by his father’s employer, since then, Pu Yingwei started to go to school by bicycle. Because Pu Yingwei’s school record was barely scraped through, his father thought the reason is that Pu Yingwei’s original name “Putong” has a similar pronunciation with the word “common”. So he decided to use the new name Pu Yingwei before he got into middle school in 2002.