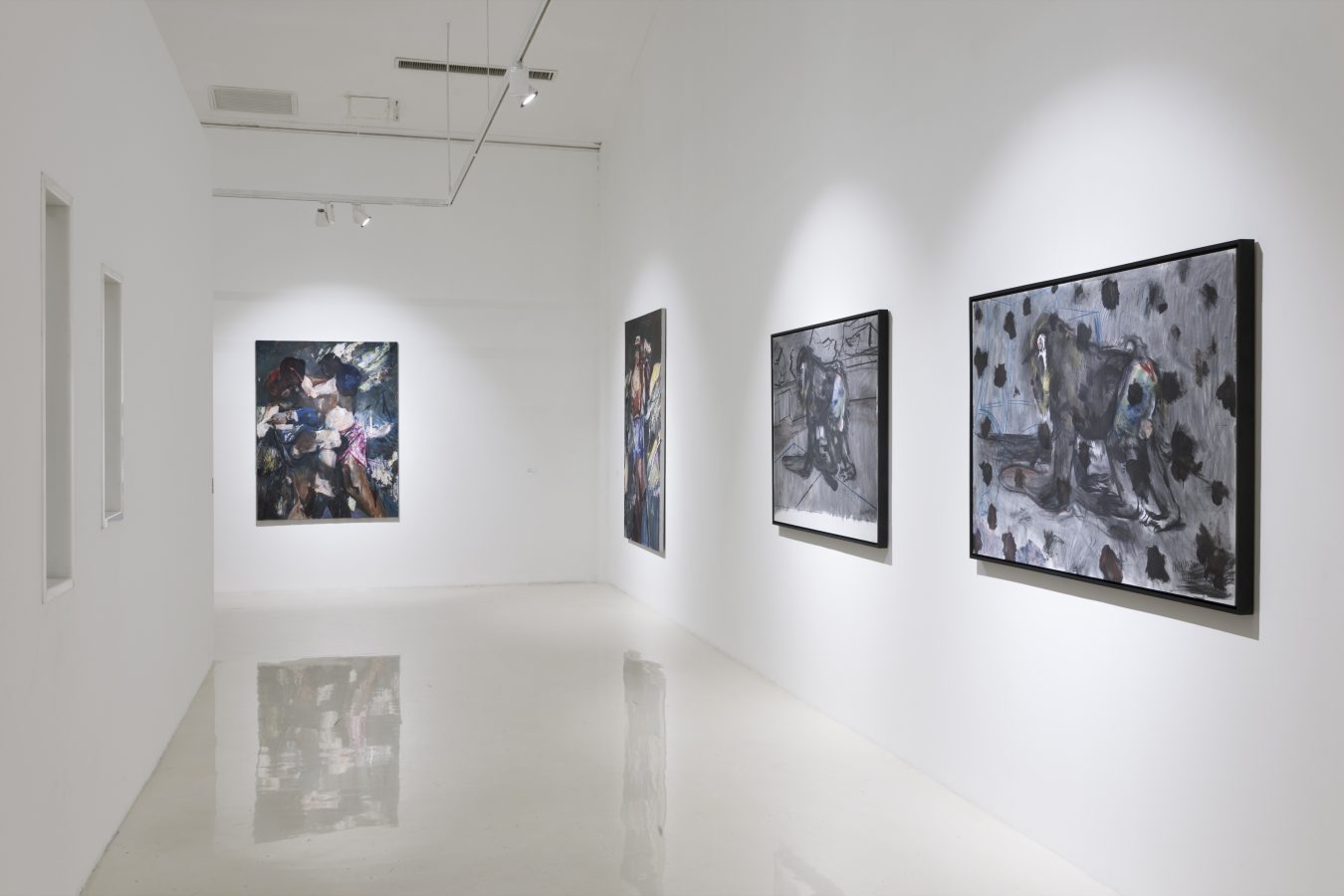 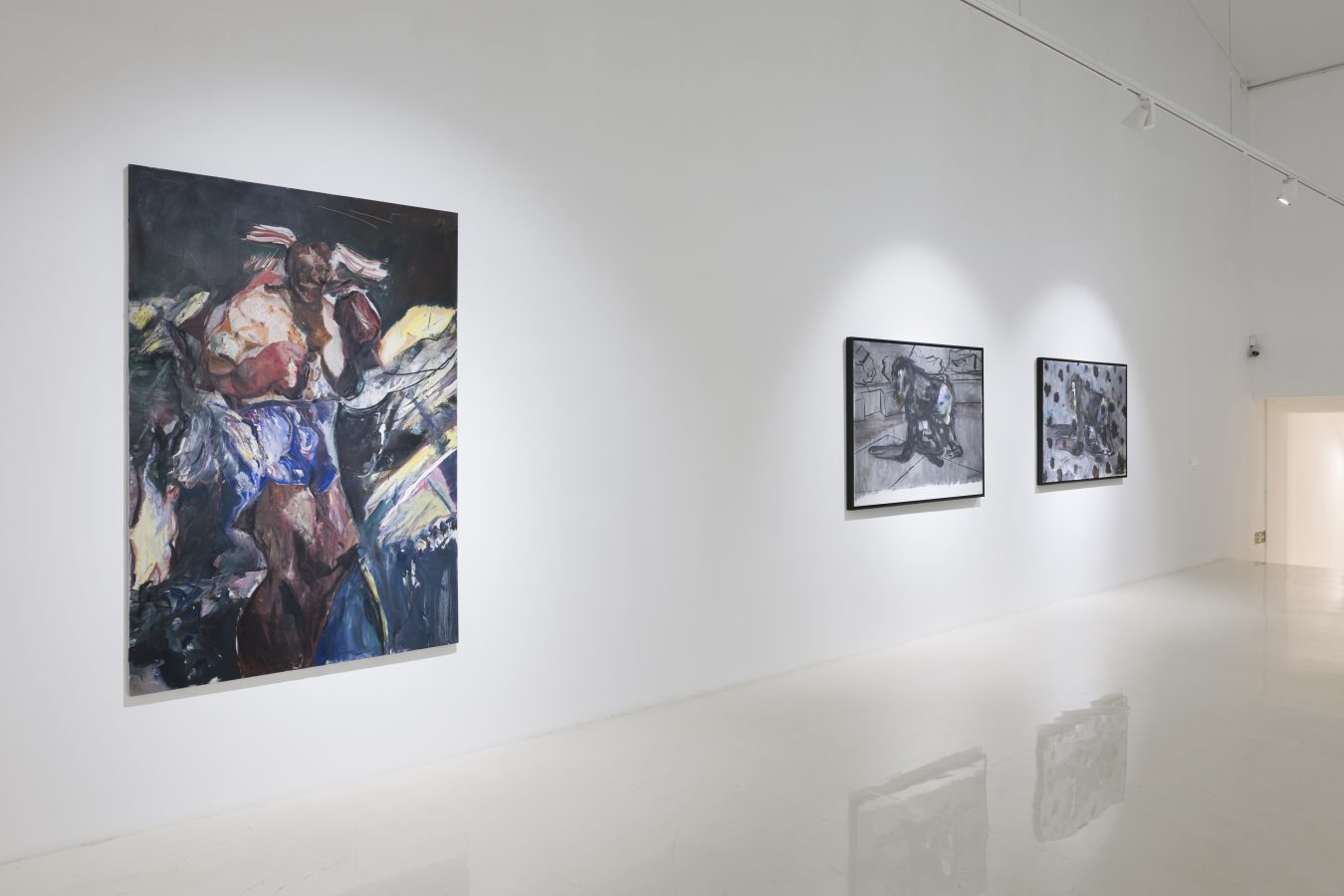 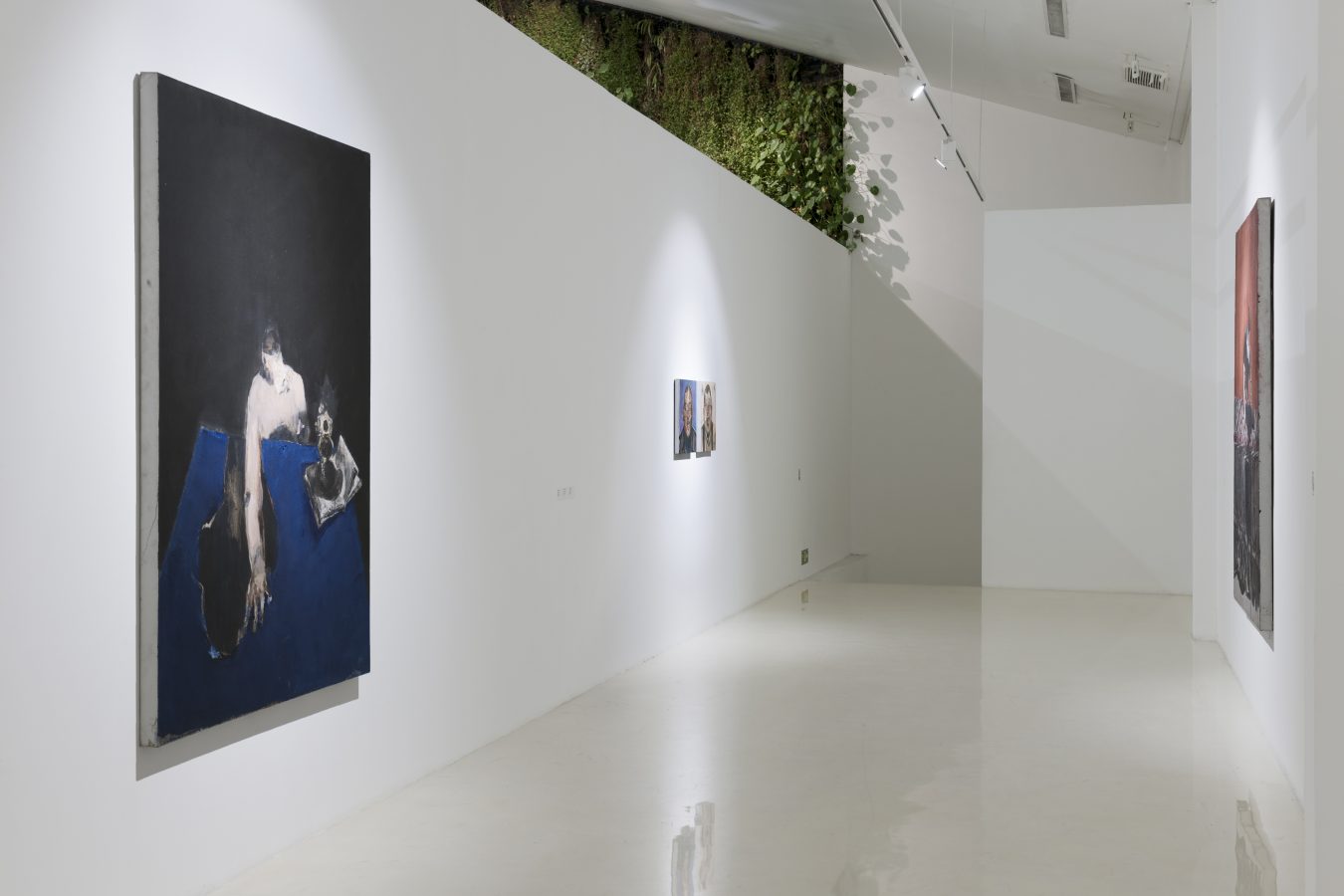 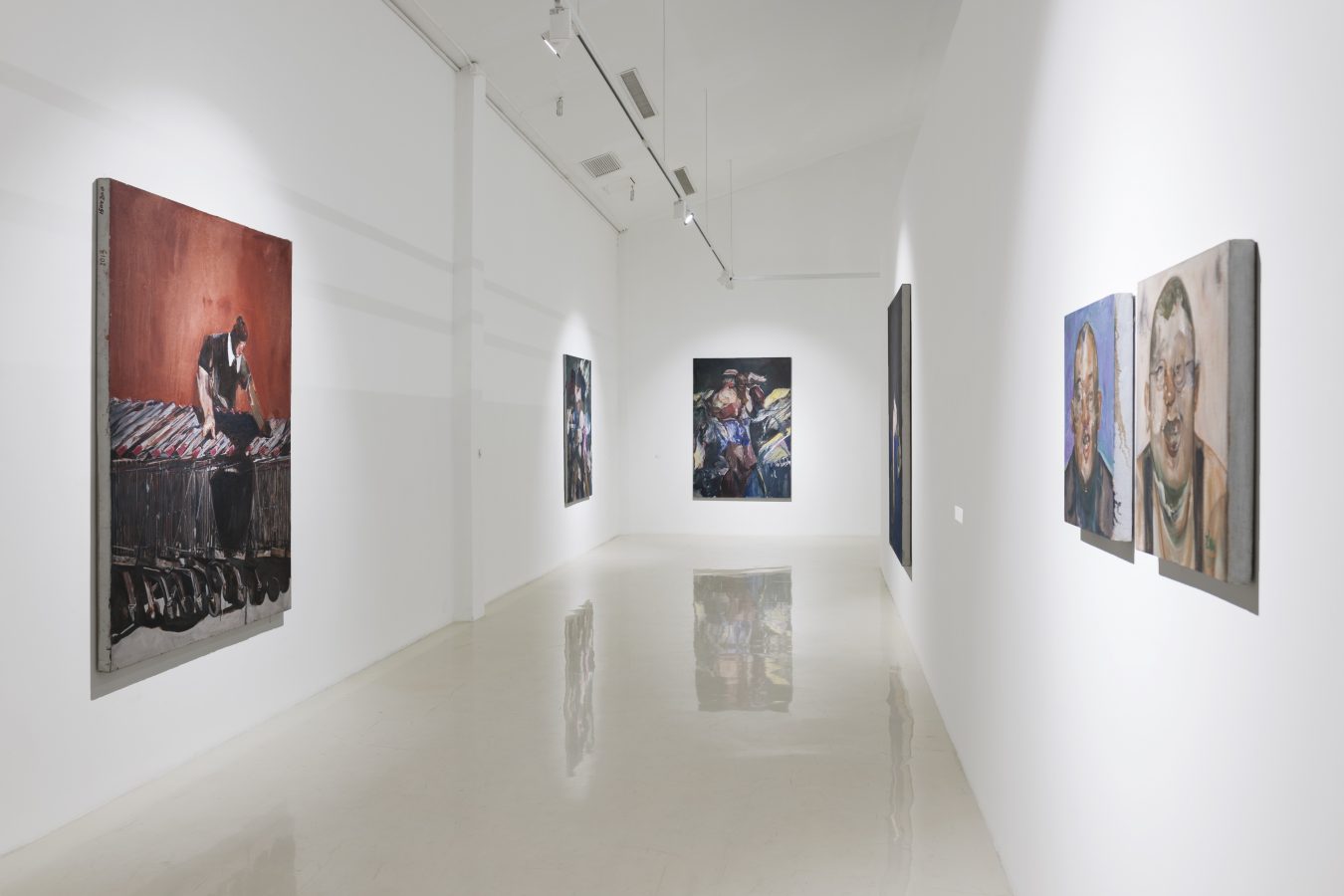 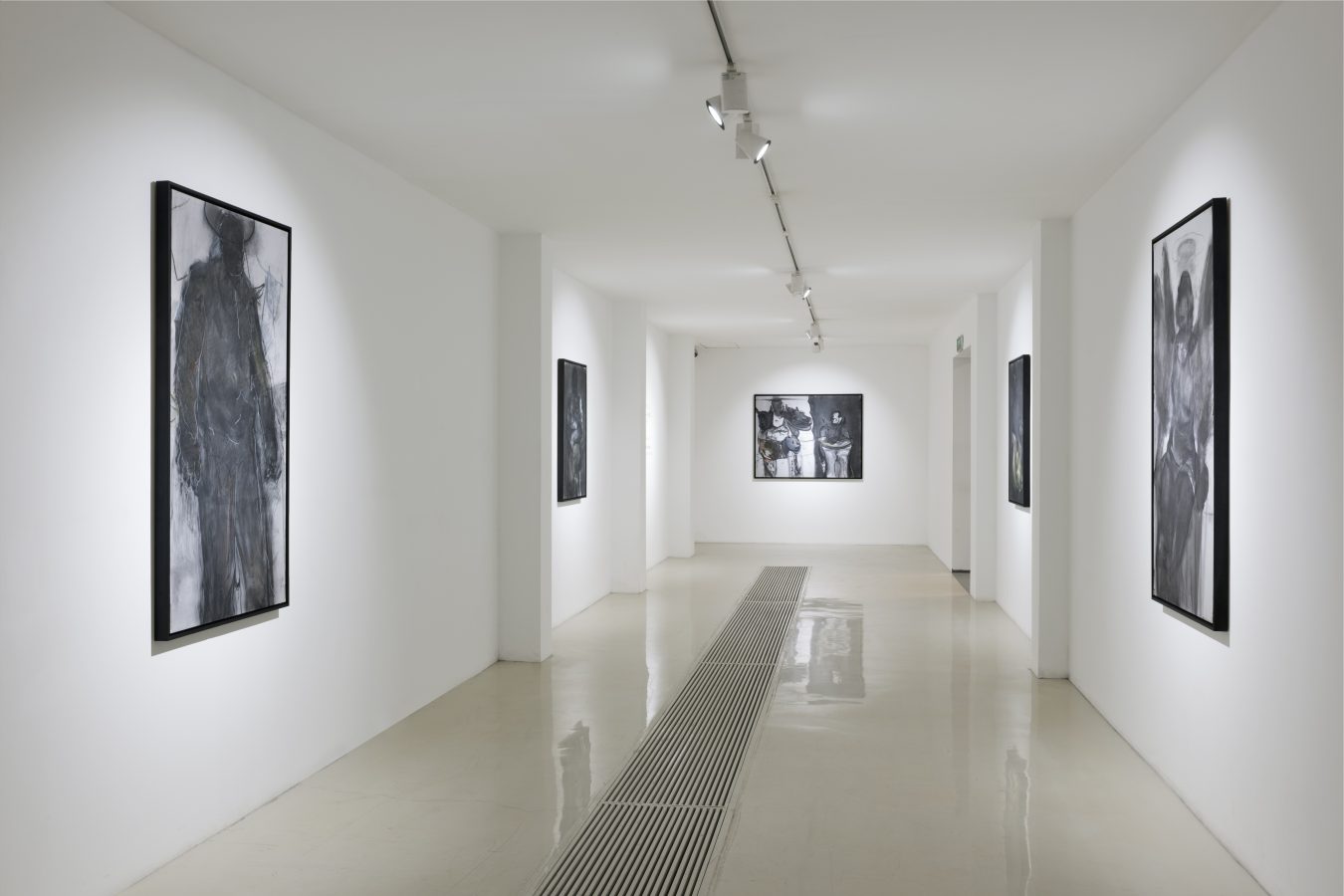 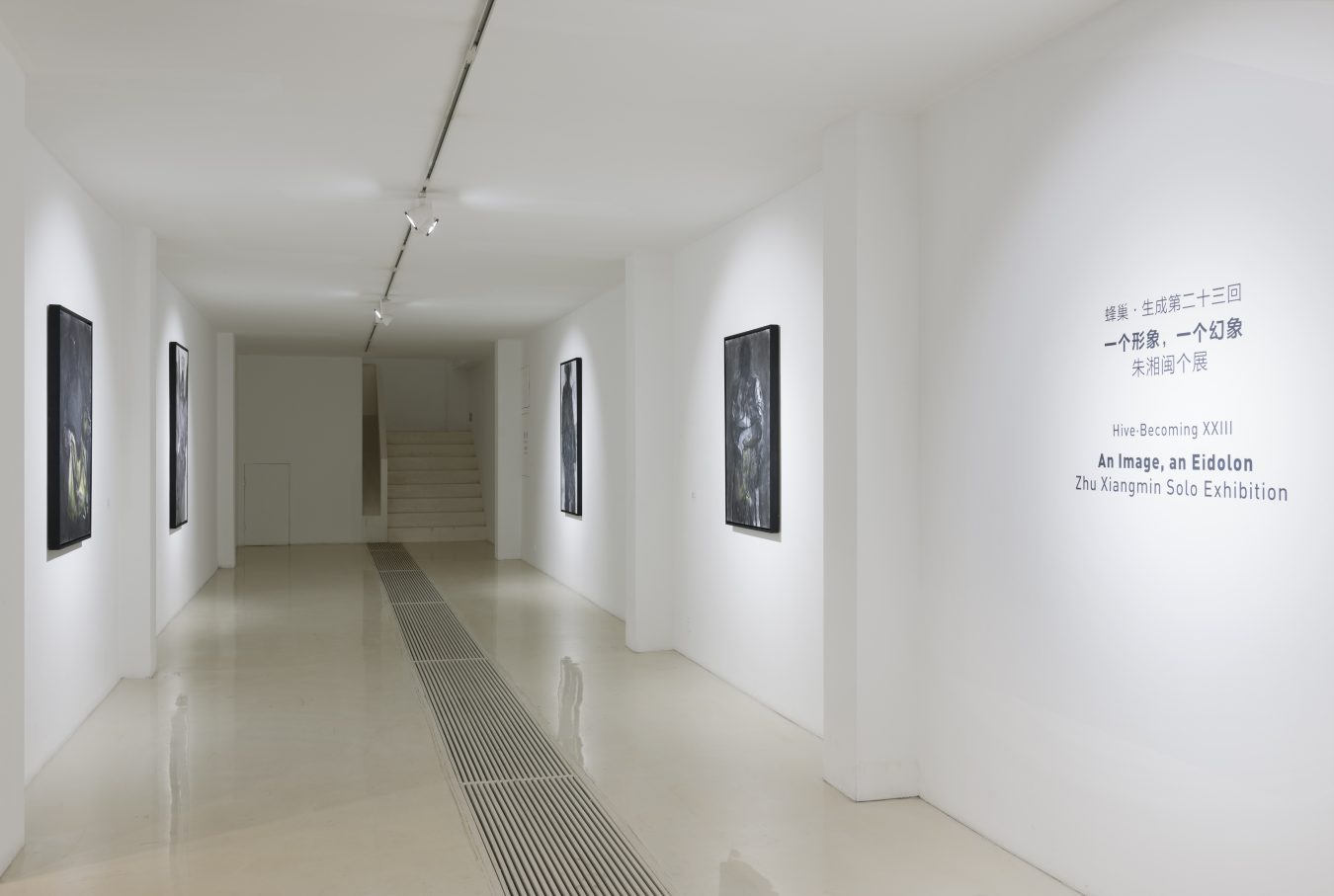 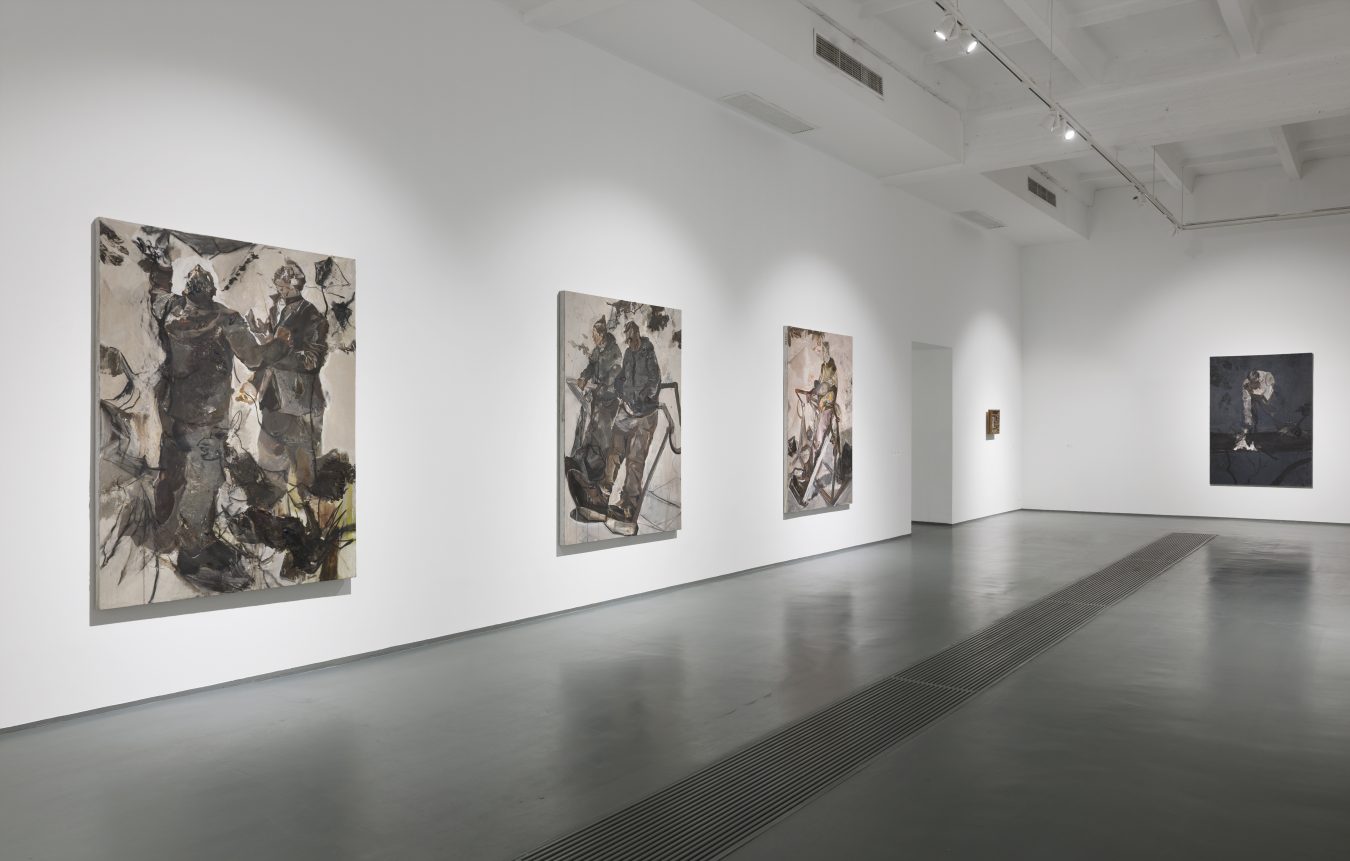 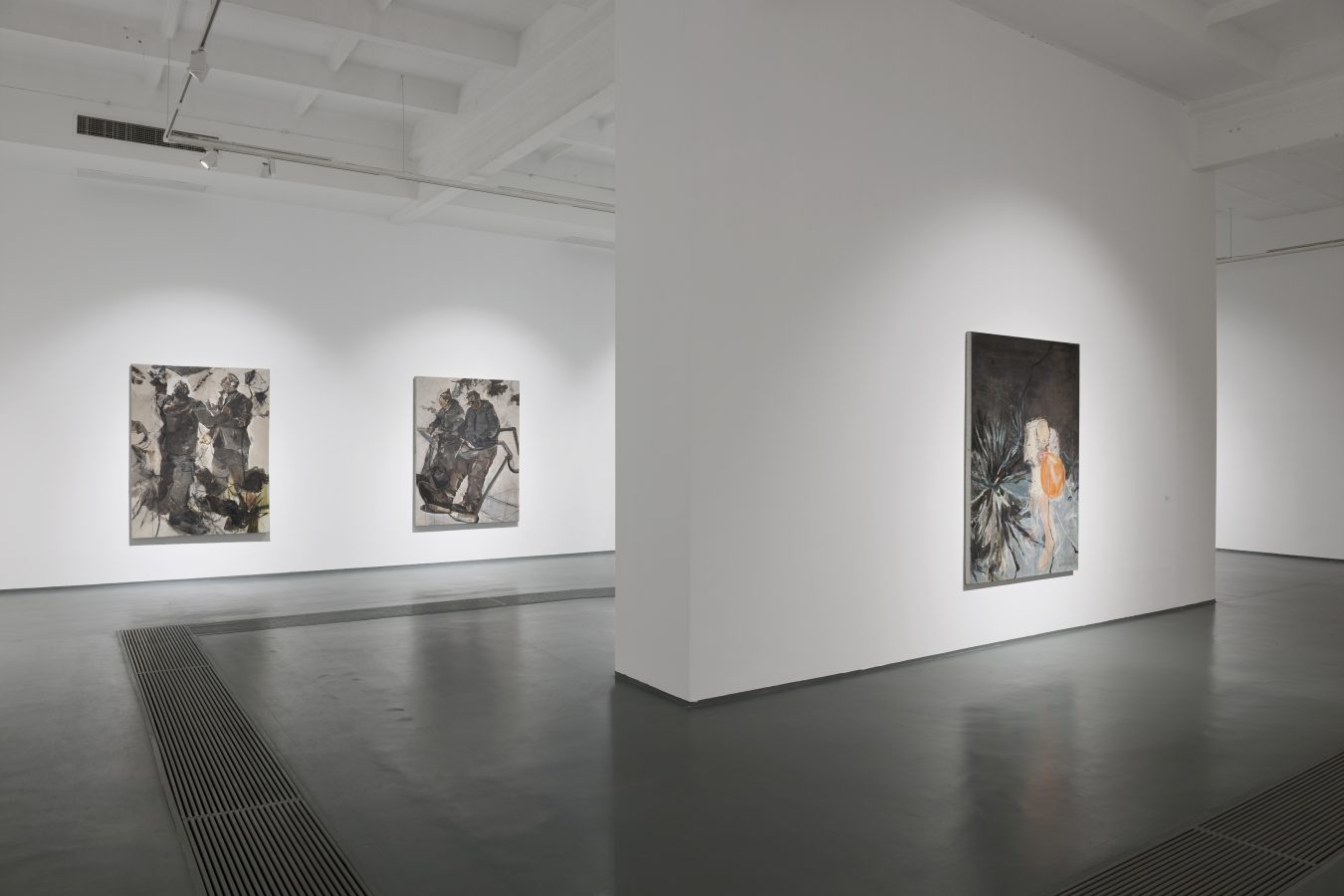 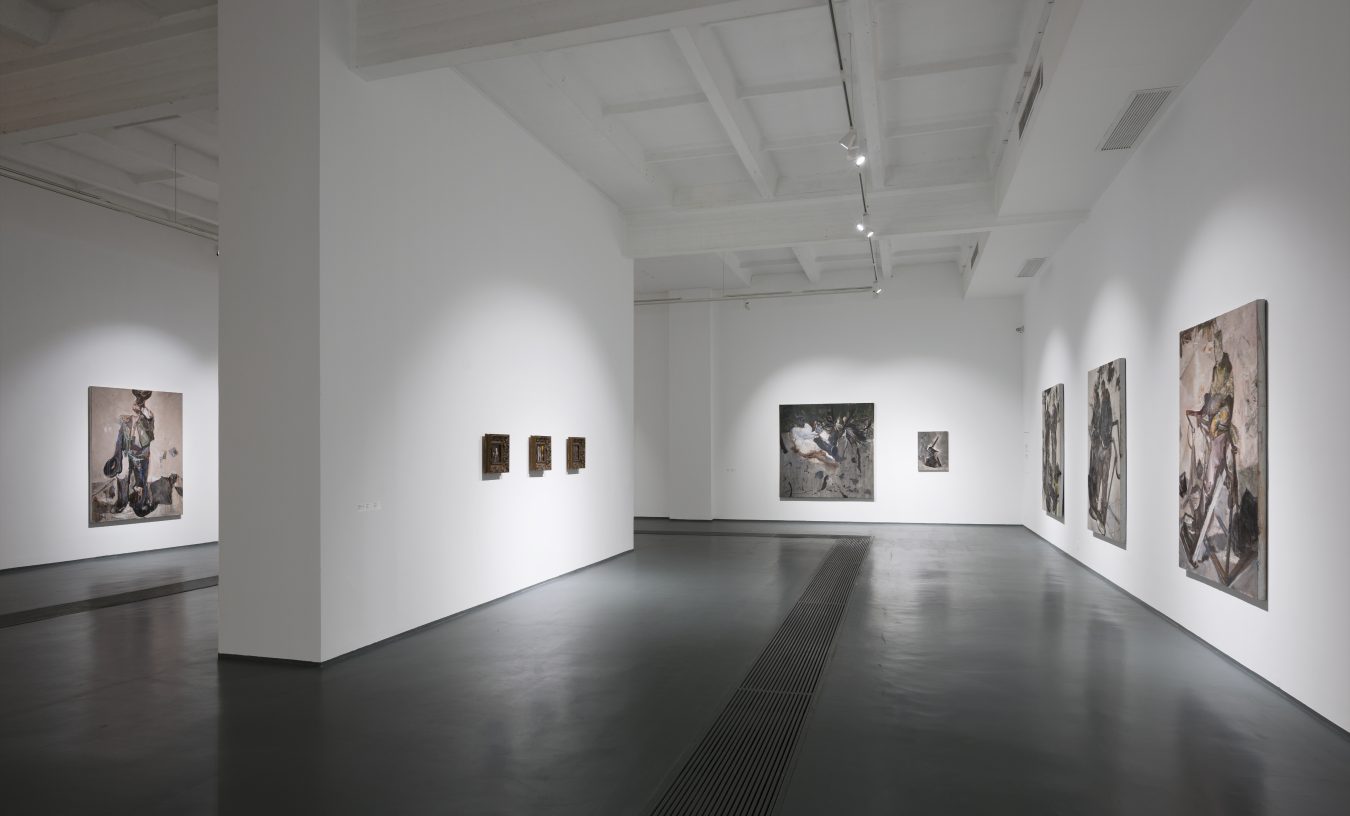 Hive Center for Contemporary Art is honored to announce the opening of Hive·Becoming XXIII, An Image, an Eidolon: Zhu Xiangmin Solo Exhibition on Dec. 25th. The young artist Zhu Xiangmin was born in Hunan province in 1989. He got both his Bachelor’s and Master’s degree from the China Academy of Art with a focus on painting. This exhibition will present Zhu Xiangmin’s oil paintings from 2014 to the present, it was curated by Yang Jian, and will be open until Feb. 17th, 2017.

The transcendence of figurative art is a classic topic in art history. Universally concretization is defined as narrative or graphic, the method to surpass concreteness could be roughly divided into two kinds, one is to be abstractive, the other is to be an image. Masters in art history often have a personal response on understanding image; Paul Cézanne draws the image to a “sensory” level, such as the sensible shape, which directly acts on the mental system. In Francis Bacon’s case, where the human body is visualized as a force of “deformation”, the real space and the object are “transformed” to a position of high concentration of strength and symbolism, then reach the sense of lack after extreme saturation, silence after noisy. These two examples illustrate the so-called image on the one hand towards the creator of the main body and resort to the nervous system, on the other hand to the object and its various related factors. These understandings of the image can be also read from Charles Pierre Baudelaire’s concept of “being here” in phenomenology: I am both in me and in the senses through which I feel, through him, and in him.

Zhu Xiangmin tries to use visual language to touch, and to replace the traditional sense of vision, exploring the essence of the image and the spiritual home of the ontology. He believes in the logic which brings artists to get away from everyday routine, instead of making it closer to his perceptual world. The artist pursues a way of making the pigment as a body-derived organ, to impart paint a tactile and tactile feel. When the object becomes the material of the image, the pigment becomes the body, thereby allowing the material to deliver the indescribable but perceptible logic for the artist. Paul Klee’s well-known saying, “not to show what can be seen, but to make things visible,”

In Zhu Xiangmin’s work, he uses the means of removing, adding, crossing, breaking, snapping, and geometrizing to break through the prototypes, extending the characters to seemingly chaotic and disorder natural boundaries. At this point, the reconstructed character image and the external material meet to create a special texture: radial vegetation, blown balloons, dark background, the movement left traces, irregular shadows, and so on. Other elements release the sense of extension among the characters, it seems like that these elements are trying to break from these broken body relationships organs; or that a substance in the body is searching for escaping,  just like a spirit beyond the demands of freedom.

Zhu Xiangmin’s ambition about creating an image resembles what Giorgio Agamben describes as an “exceptional state” in his recent work, that is, through the suspension of laws and rules, to a state that is not governed by any measure. Perhaps this is simply a state that can’t be achieved; life is abandoned, exiled from the legal norms,  and became a truly naked life. This naked state might be too nihilistic, a little bit arrogant, but it is fascinating for the group of artists. A range of horizons never attracts real artists, but this paranoia and obsession may be the reason the group is being called an artist.