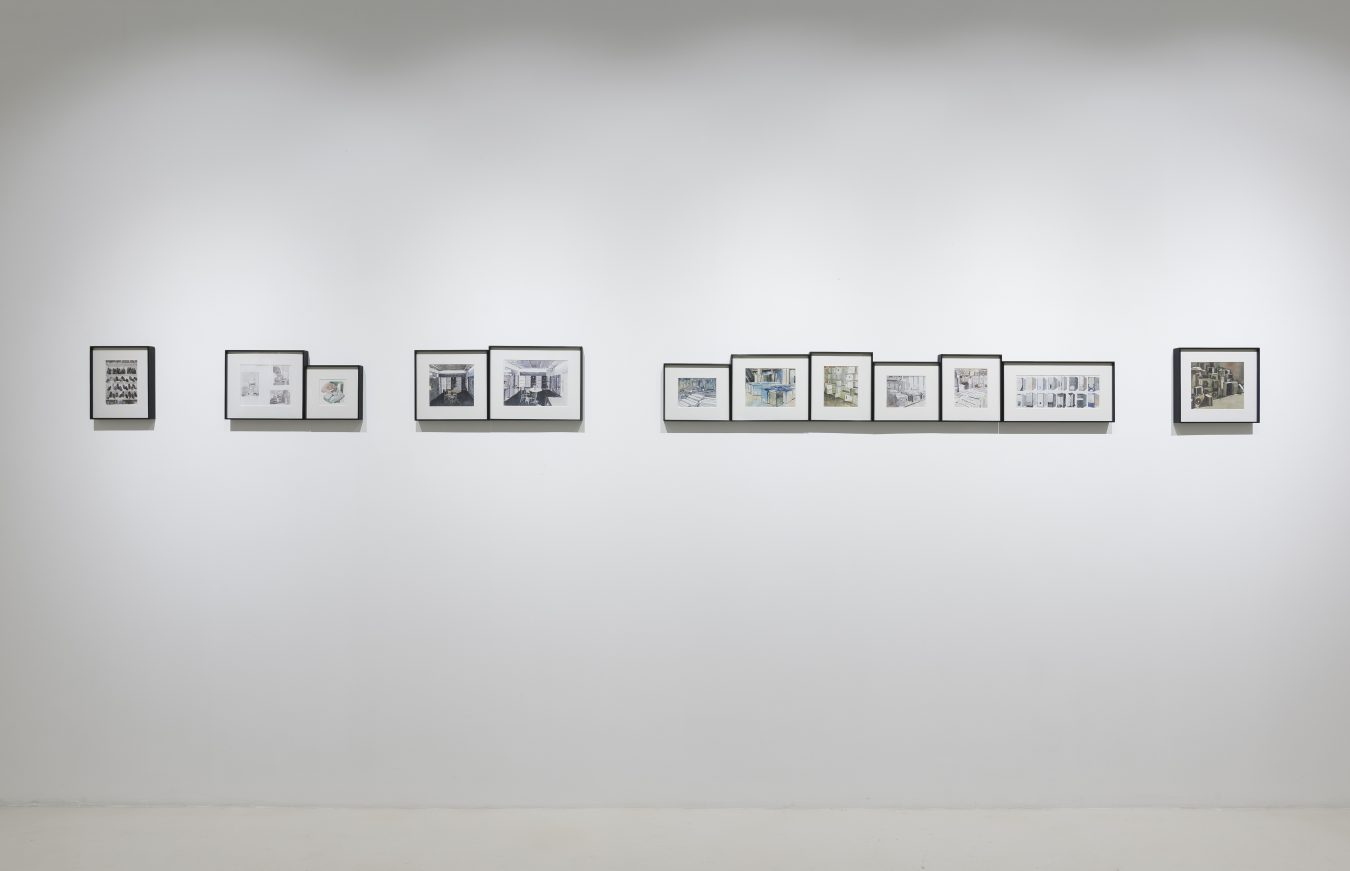 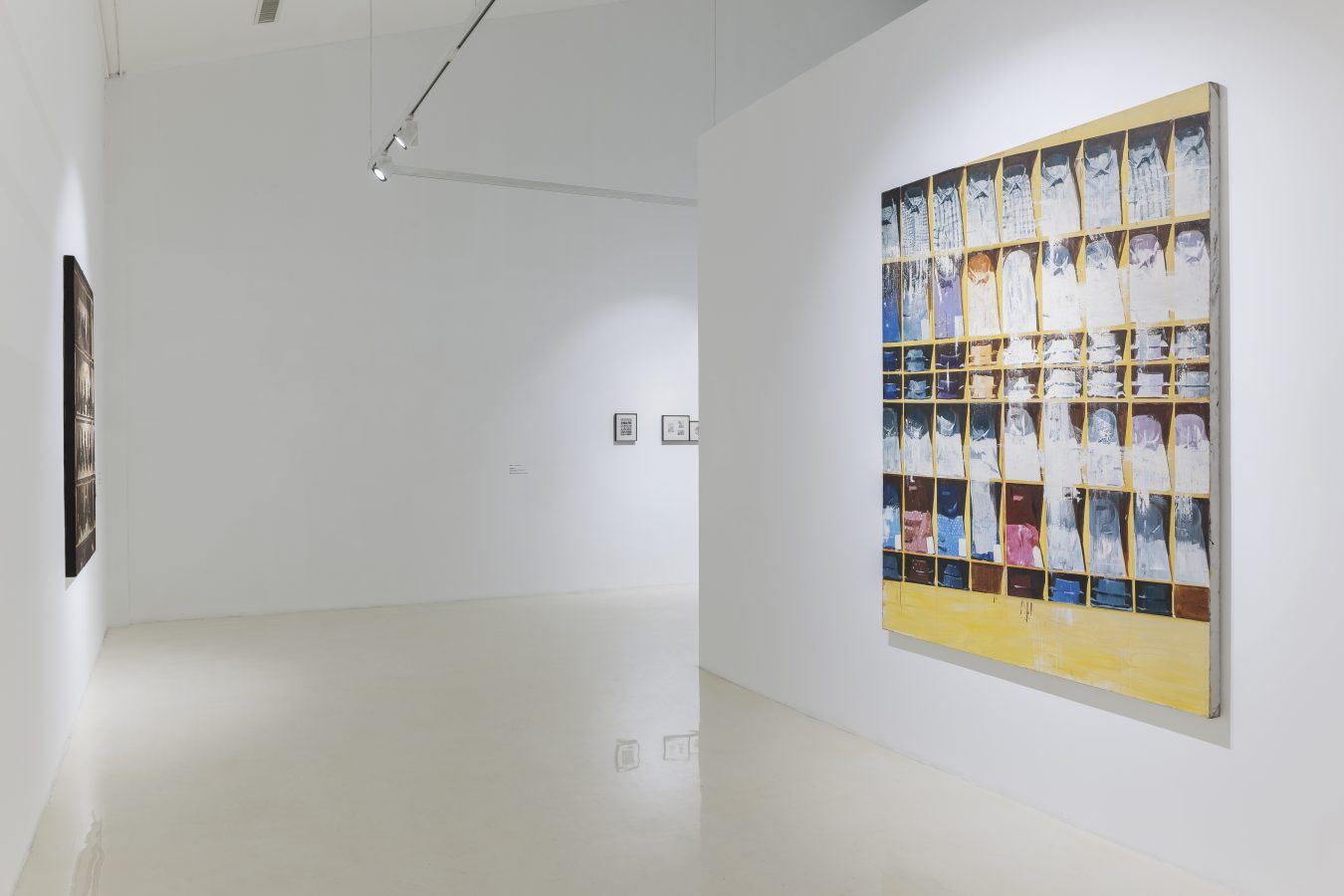 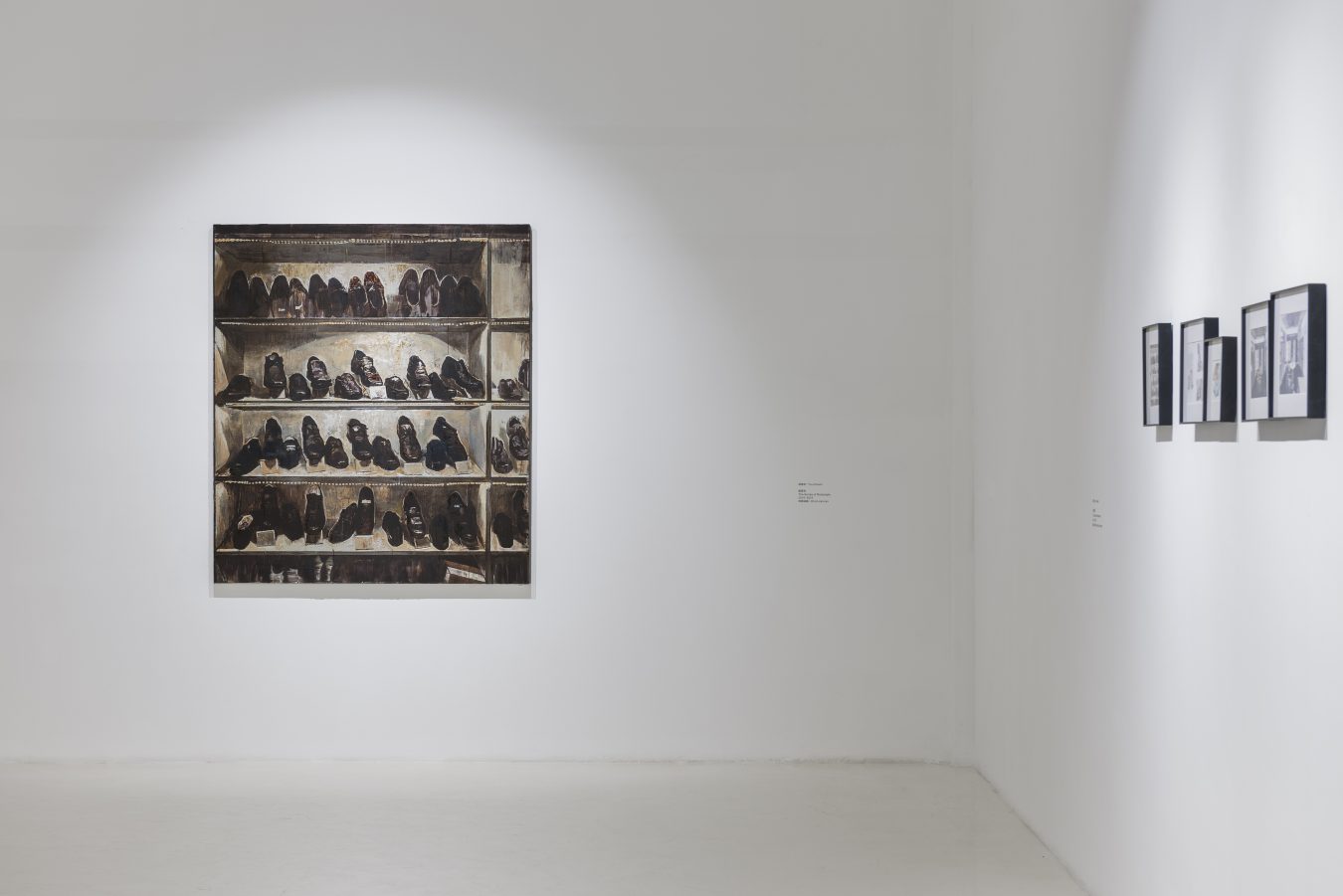 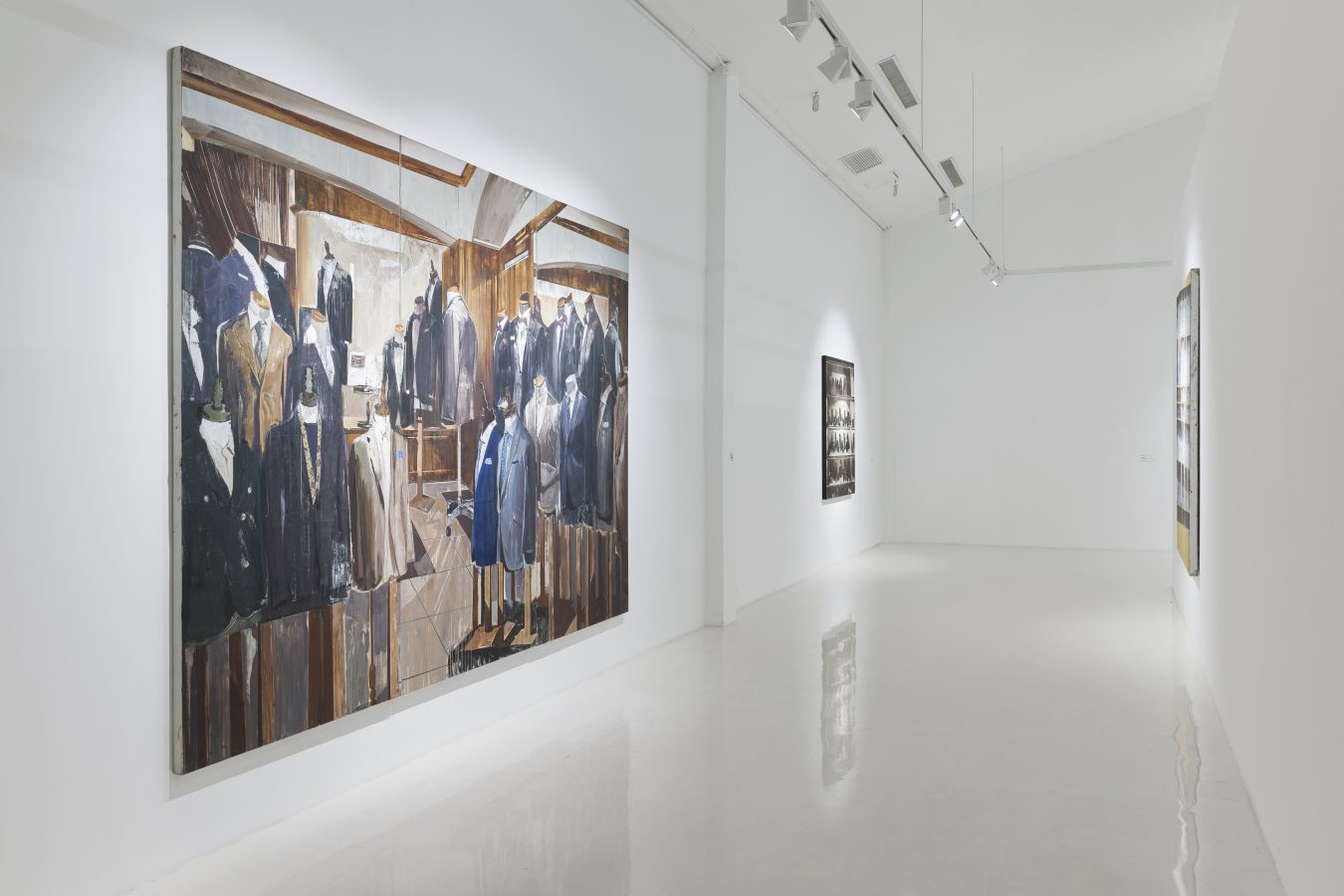 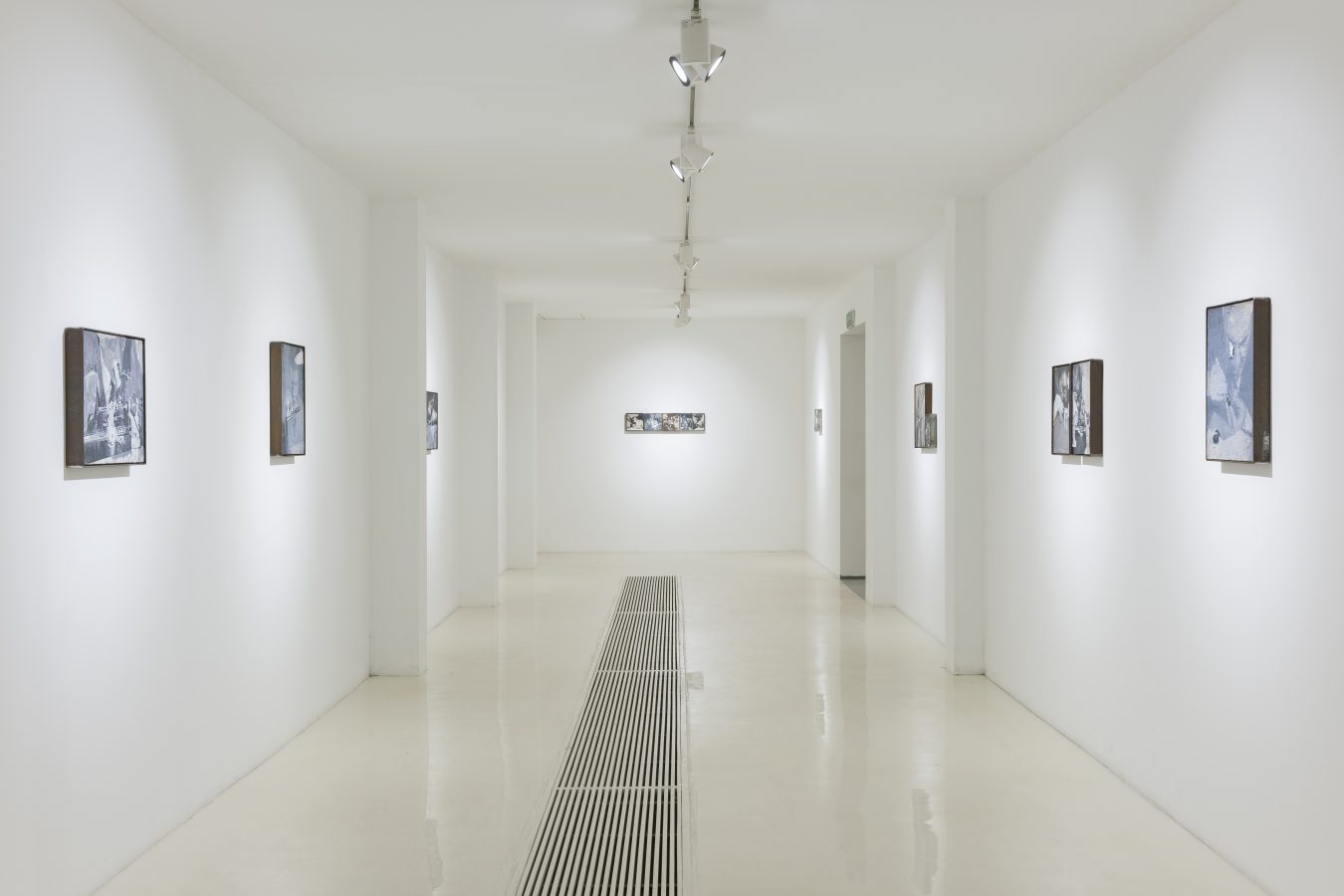 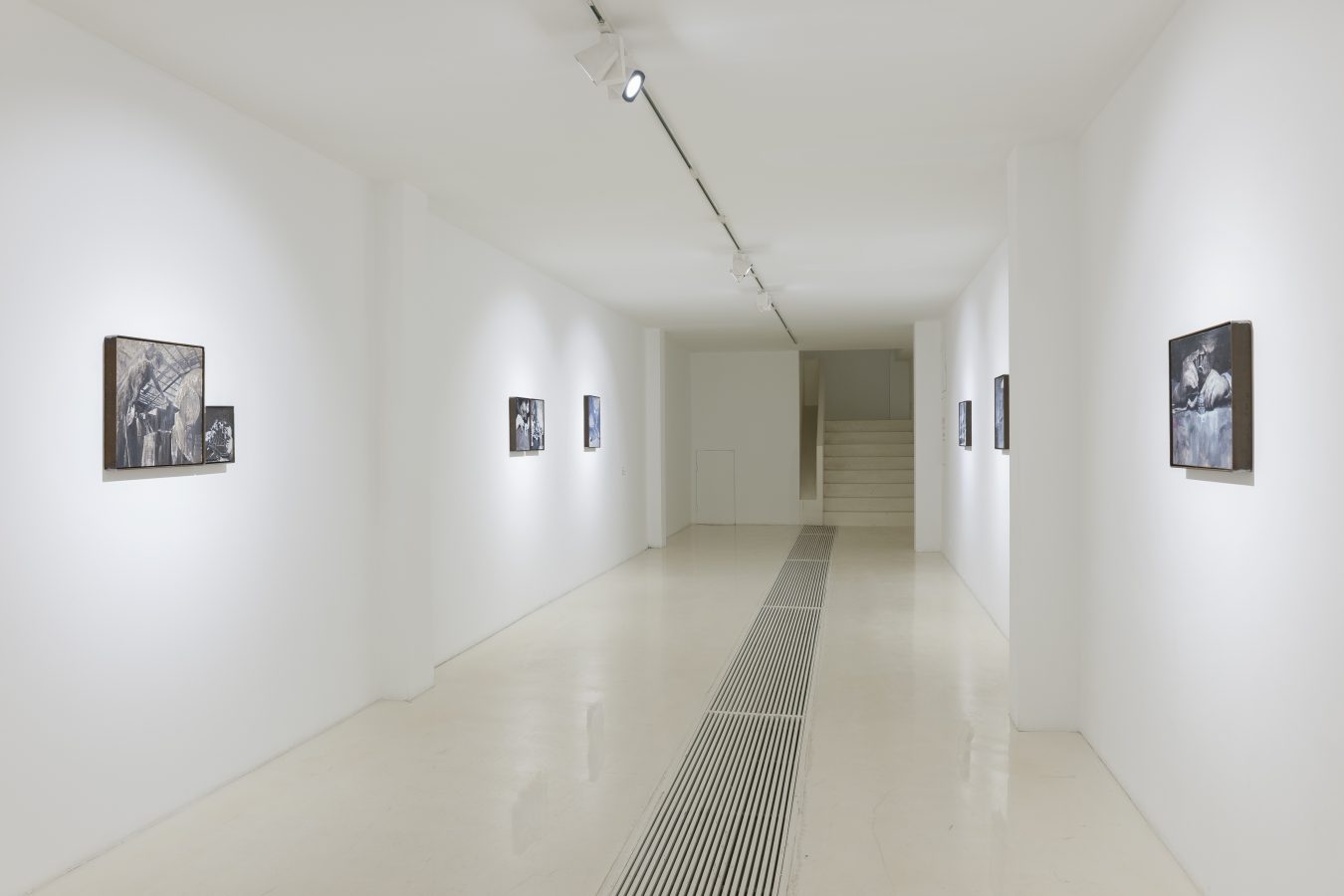 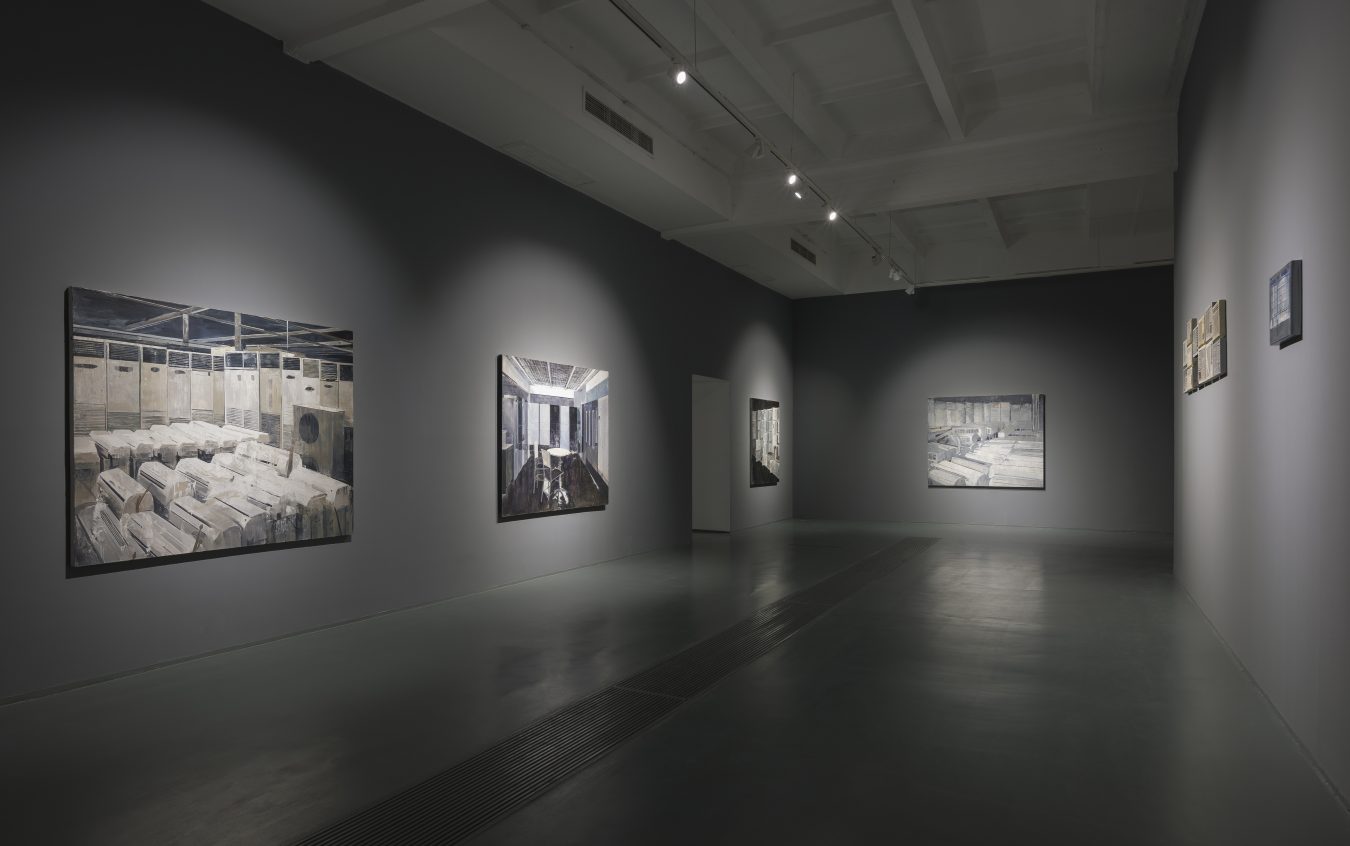 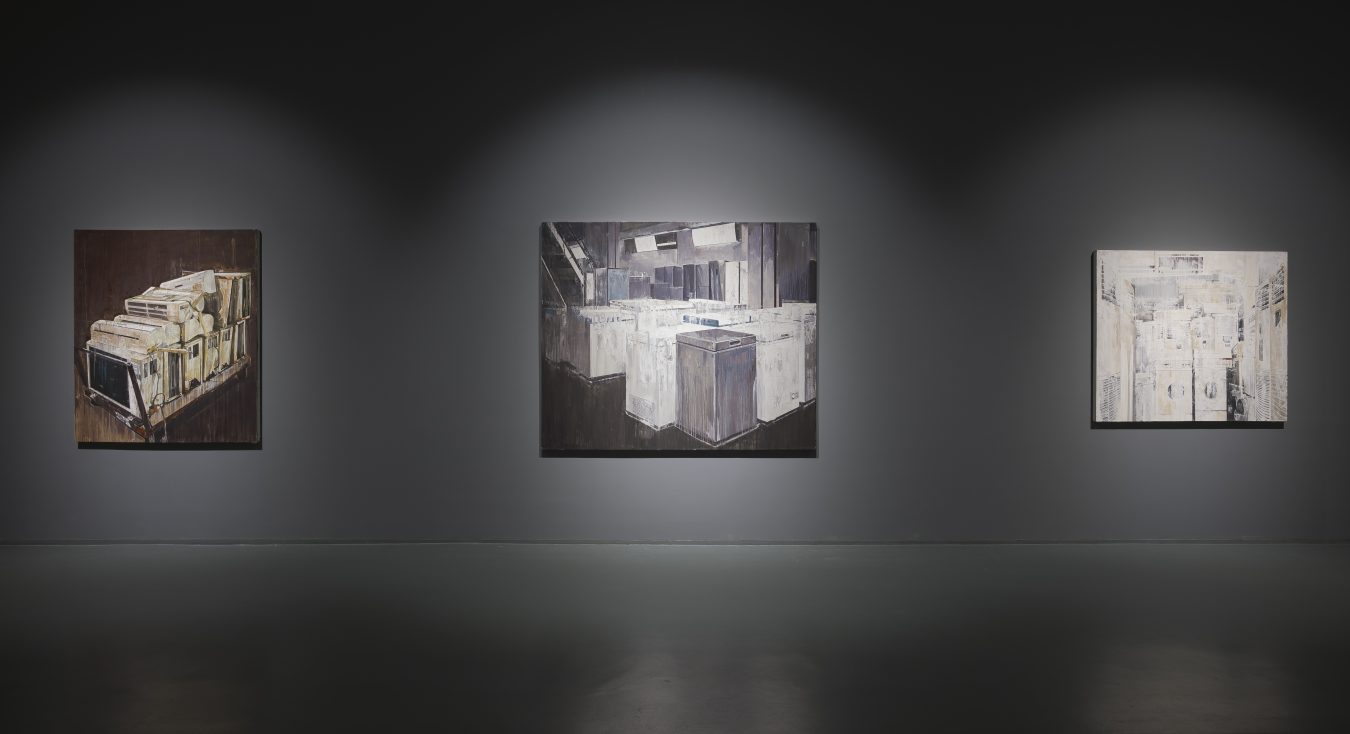 Hive Center for Contemporary Art is honored to announce the opening of Hive·Becoming XXII, Matrix: You Diwen Solo Exhibition on Nov 19th. The exhibition will present You Diwen’s two main series of works, The Series of Rectangle and The Series of Vector Operation, also shows with his drawings. These works reflect the artist’s thoughts on contemporary consumerism and the idea of a society of the spectacle. Apparently, You’s work build up a parallel meaning between the two, at the deep level they constitute a record of the contemporary world. This exhibition is curated by Zhao Xiaodan, opens on Dec 19th.

You Diwen was born in Xiangtan, Hunan in 1988. He got both his bachelor’s and master’s degrees from the China Academy of Art with a focus on painting; in 2014, You participated an exchange project at International Art City in Paris. Your’s creative thinking can be traced all the way back to his early personal experience. On one hand, by the macro policy of the lead, You’s hometown was occupied by steel plant, on the other hand, he noticed that the development of industrialization imbues the daily consumer society, which is a consequence of the technology era: in You’s work, he separates the original utility of things, instead, creates imperfect effects by covering the piece again and again. The rigorous compositions and straight lines show the artist’s strong rational control, also enhances the experience of forbidding.

In You’sThe Series of Rectangle, he paints household appliances to explain their fates as a machine and tries to present his introspection of current society. These considerations will be clearly shown to the viewer by introducing the other series, The Series of Vector Operation. On a certain level, the life and death of machines reveal a sense of ritual. According to Consumer Society (Jean Baudrillard), the skilled workers at present life is different from earlier craftsmen, because the latter one participates in the whole making process, but a worker only acts as a “screw”. This could be the internal meaning for The Series of Vector Operation. Your’s work raises questions that when new commodities are constantly being produced, does the consumer society become a large landfill, or is it alienated by Industrial civilization? The artist’s The Series of Rectangle contains his concern on the adverse consequences of industrialization.

One can say that You’s work sources from his own experience. He pays attention to the contemporary consumerism and society of the spectacle, presents his view with paintings and drawings. Specific to this exhibition, we try to transfer the breath of his works to the viewer, then make people think about the time we all live in. For the artist himself, the exhibition functions more like a reorganization, and we expect to discover some of the inner connection among his works.