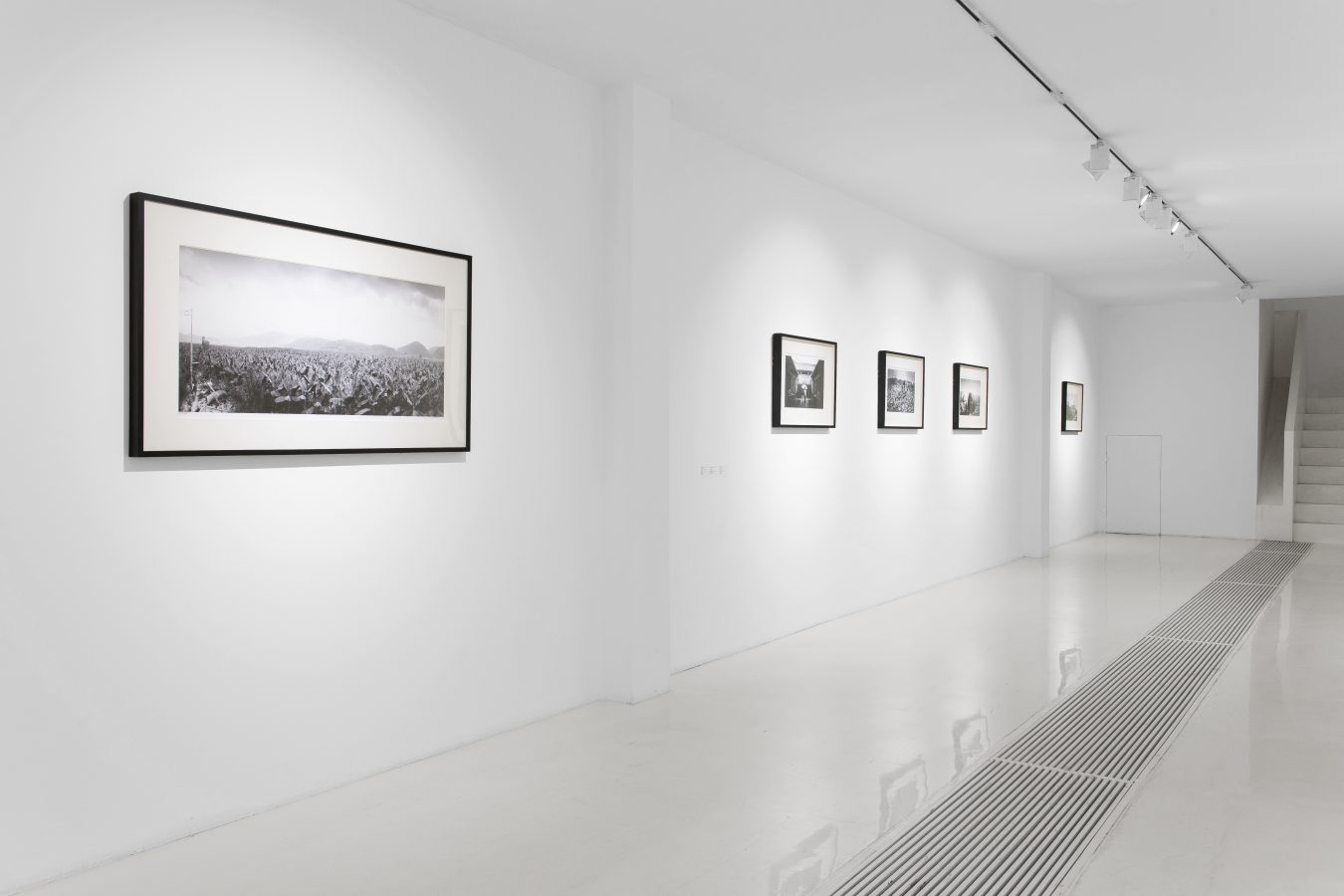 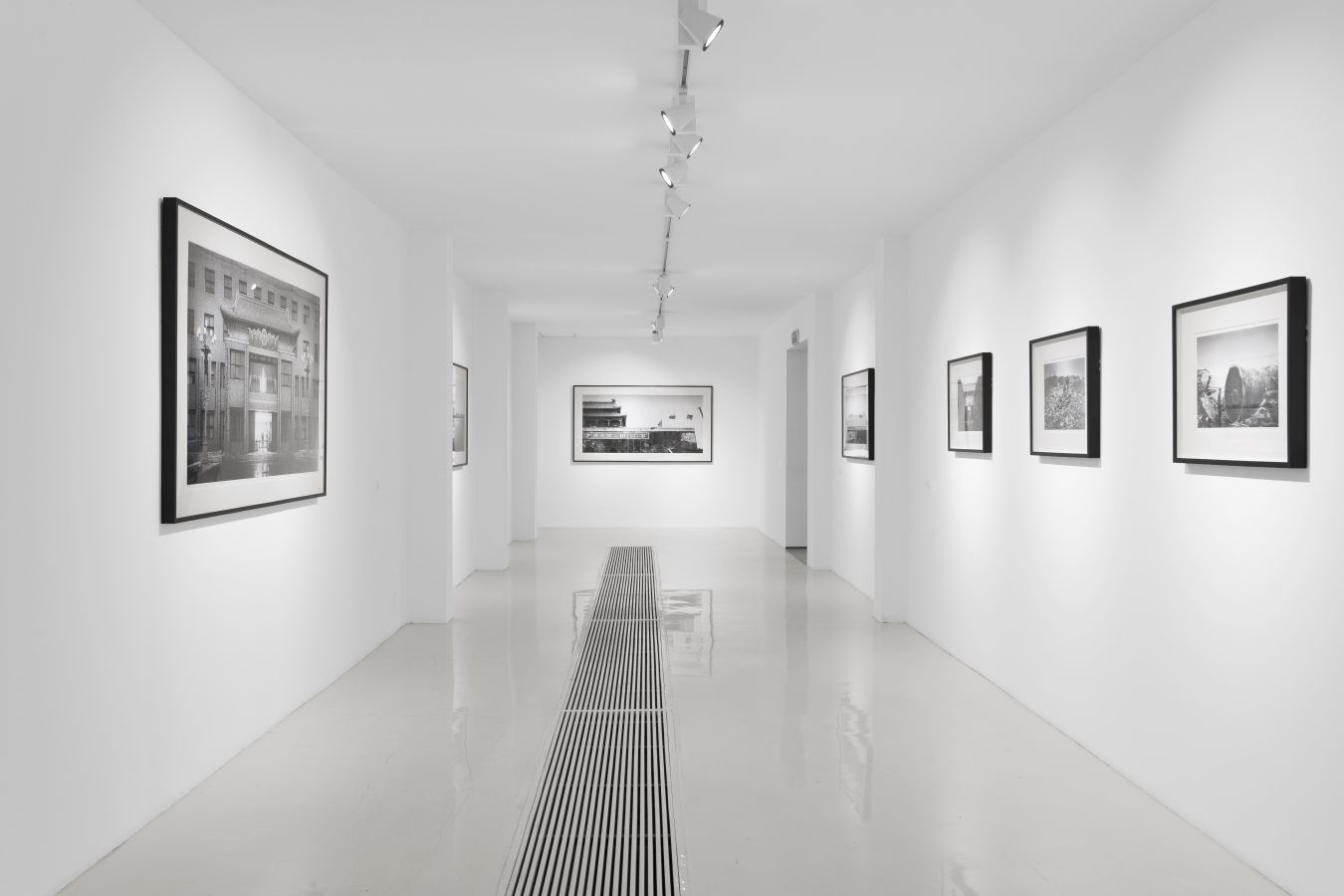 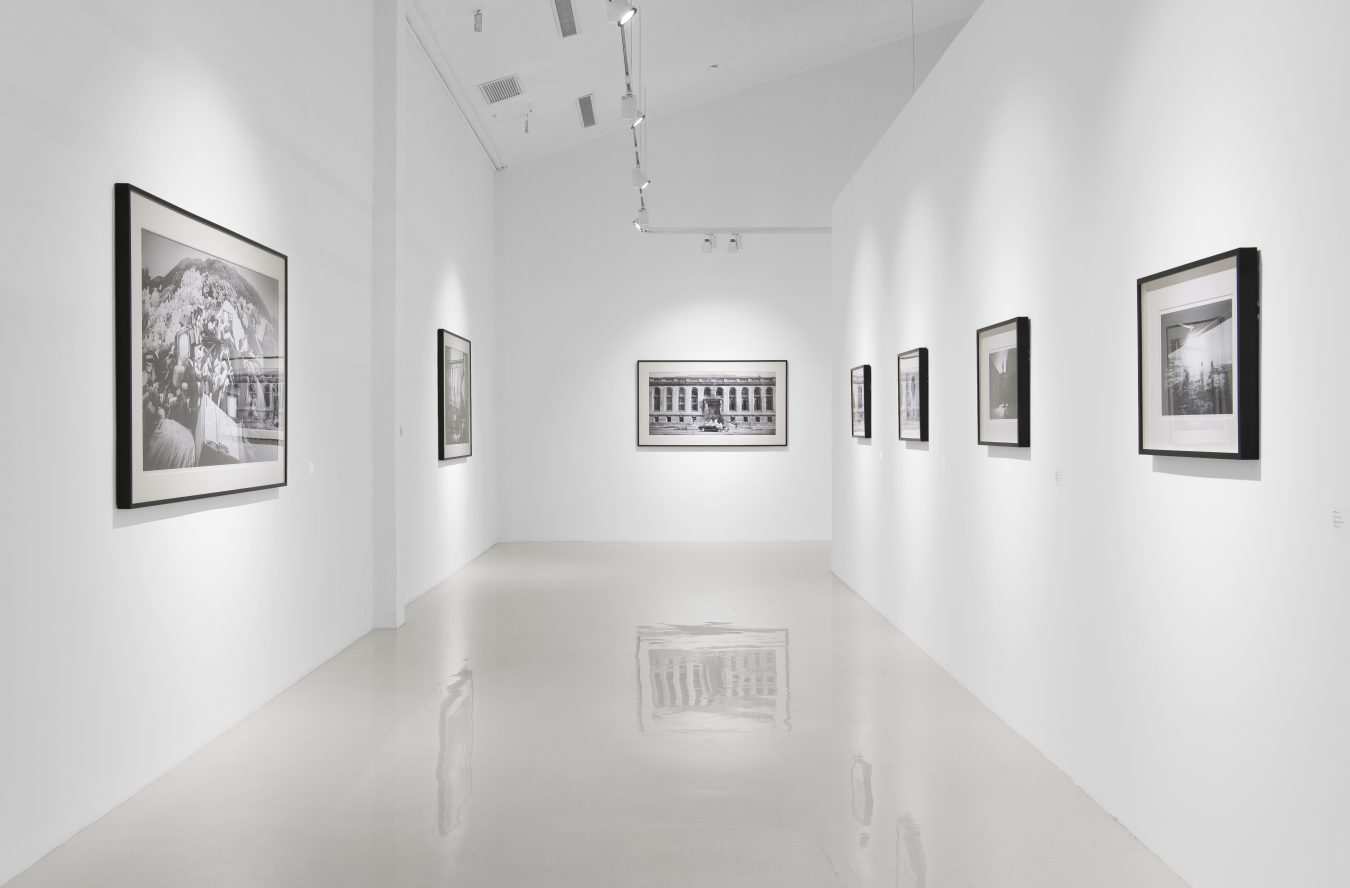 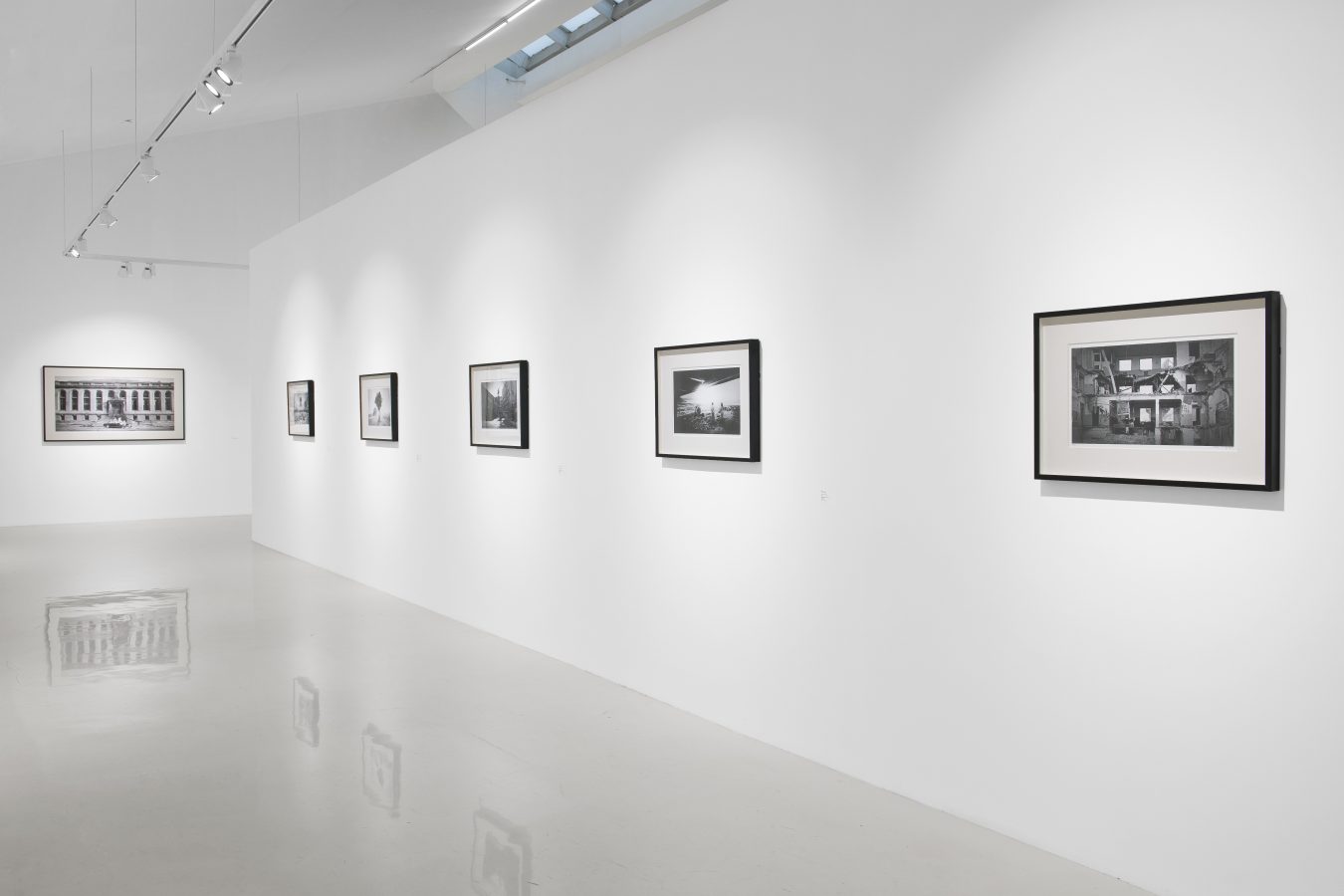 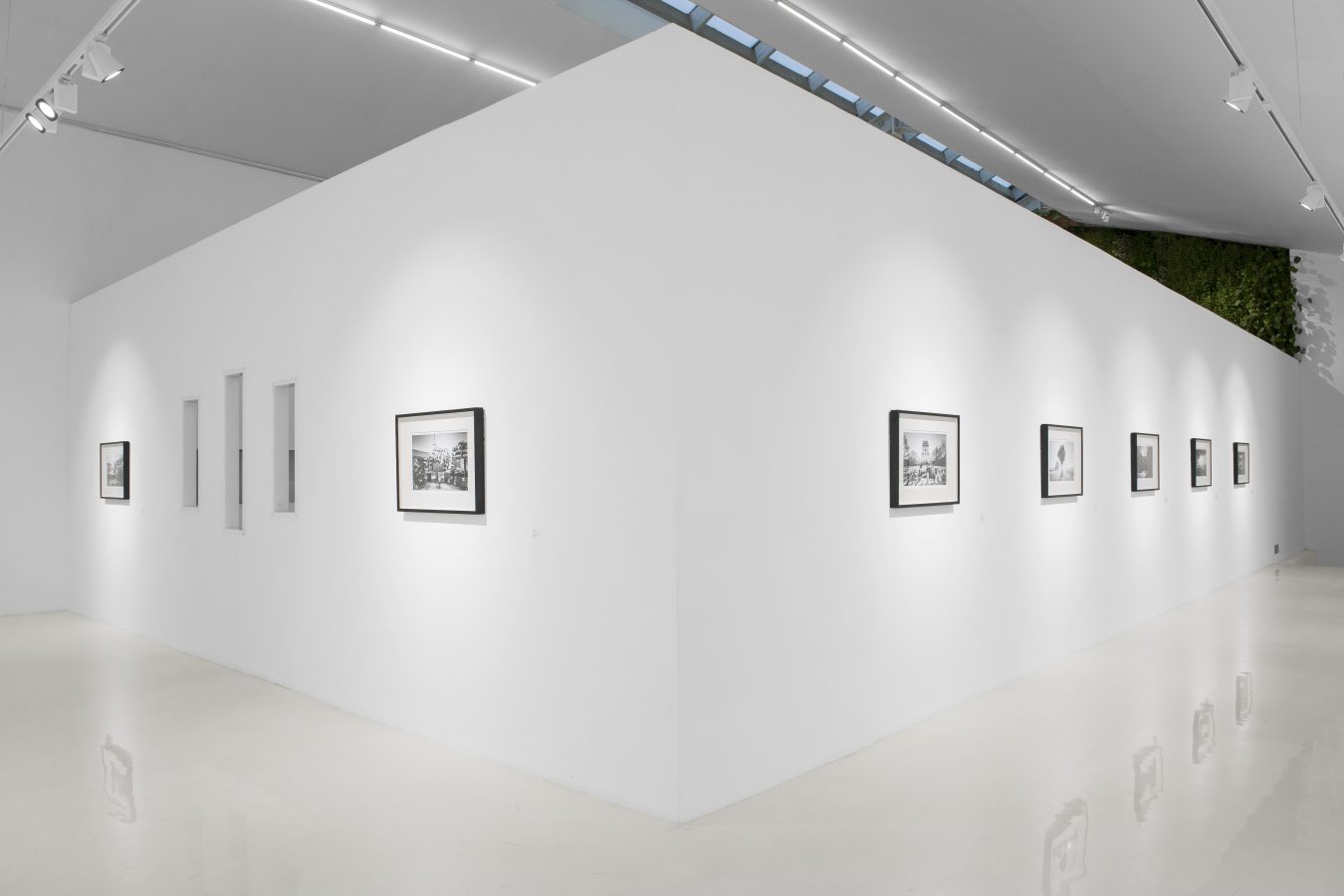 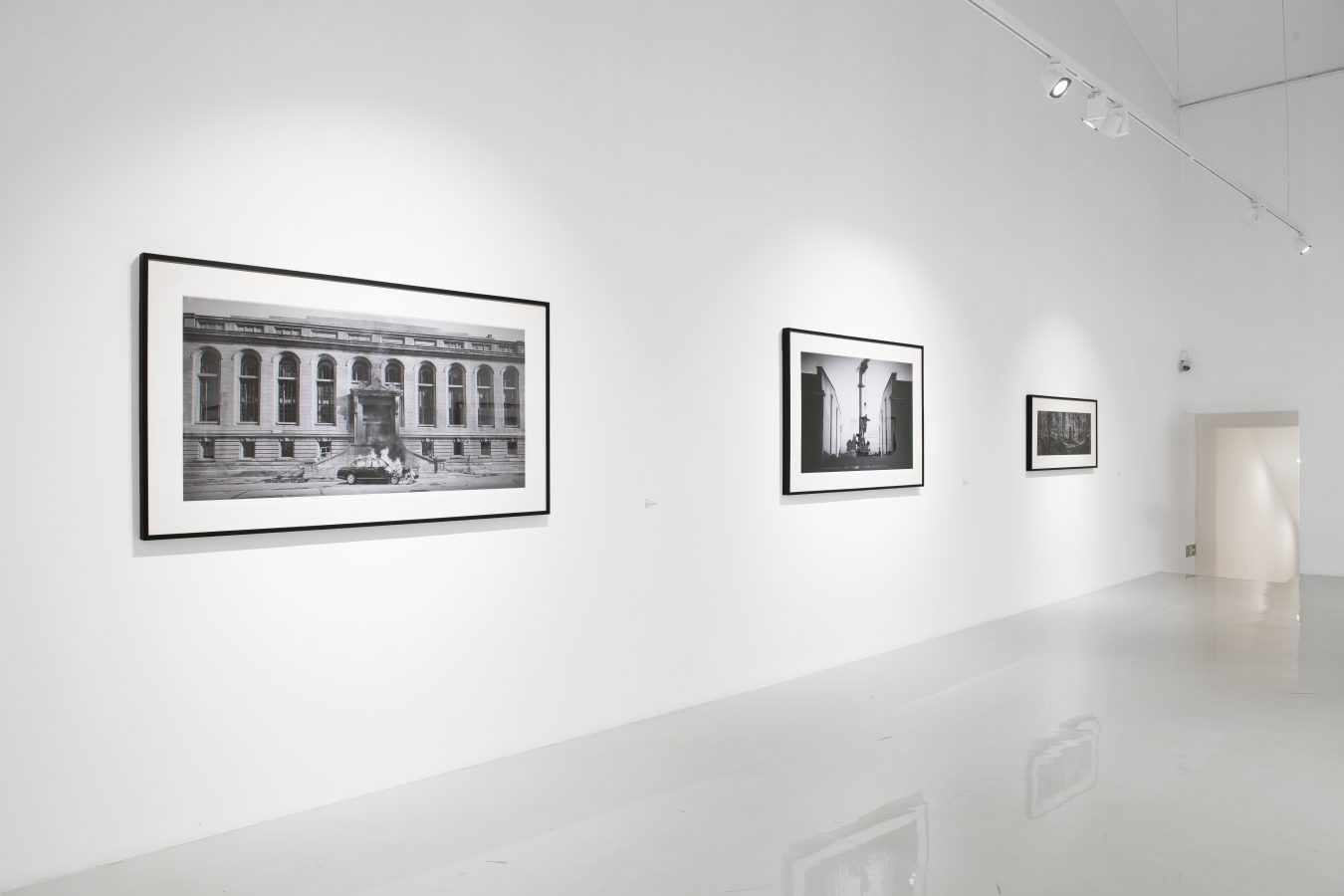 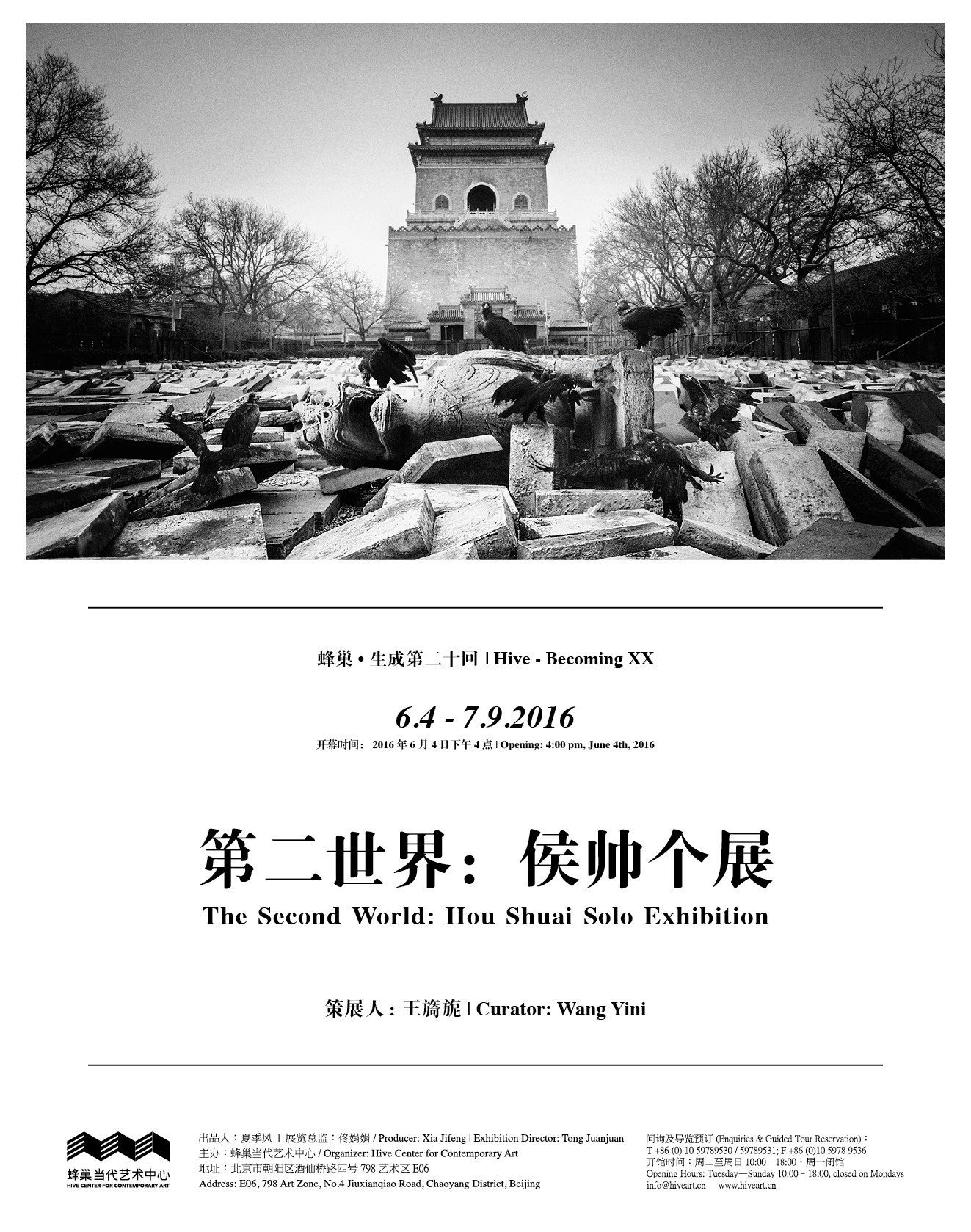 Hive Center for Contemporary Art is honored to announce the opening of XX exhibition of “Hive – Becoming” project, The Second World: Hou Shuai Solo Exhibition, which will launch at 4:00 p.m. on Jun.4th, 2016. The exhibition features the works of photography by Hou Shuai for recent years. Curated by Yang Jian, the exhibition will continue until Jul.9th, 2016.

Hou Shuai, born in 1990 in Shandong and graduated from the photography department in Central Academy of Fine Arts. His works have won the gold medal of graduate nomination exhibition of Today Art Museum in 2013, and been nominated by Three Shadow Photography Art Center, the Yangtze River International Imaging Biennale, and the Nanjing International Art Exhibition in 2013.

In the first few years, Hou Shuai kept doing experiments to build a poetic surreal picture. He indulged in the traditional photographic images and silver halide gelatin technique, applied these techniques to make the fake scenes legalized. Recently, he gradually concentrates on the image itself, which questions the history and political narrative under the personal experience. That deja vu are placed in some fantastic spaces, present a surreal world by using the nostalgic-like black-and-white tone. These works imitate the pattern of documentary photography. While the composition is dramatic and solemn, which keeps hinting a feeling of strangeness. Some huge buildings although settled as background, occupy or split the majority of the screen. So that the prospects of the characters always seem extremely small, constitute the metaphor of the existence of human beings under the specific era of time.