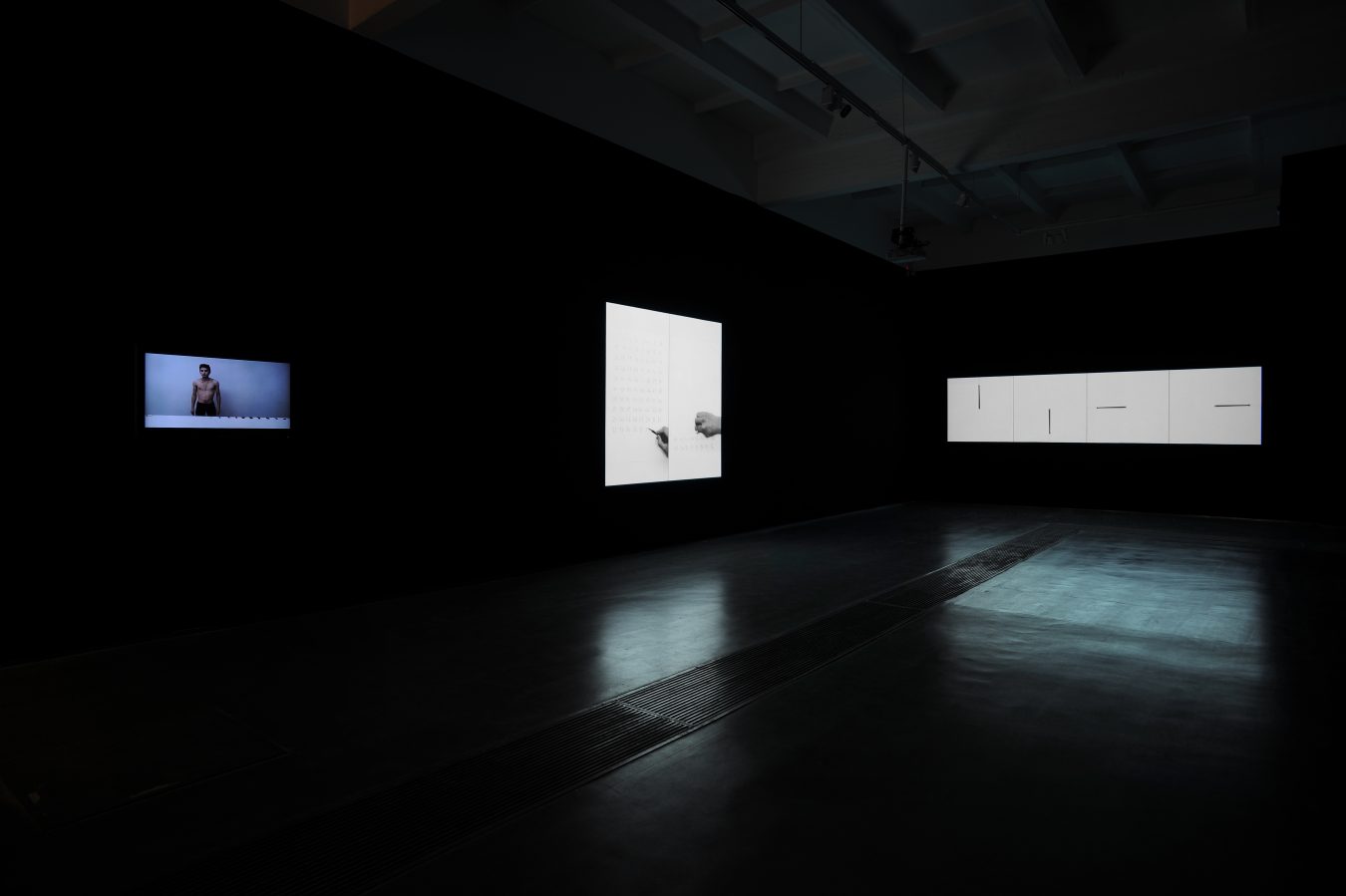 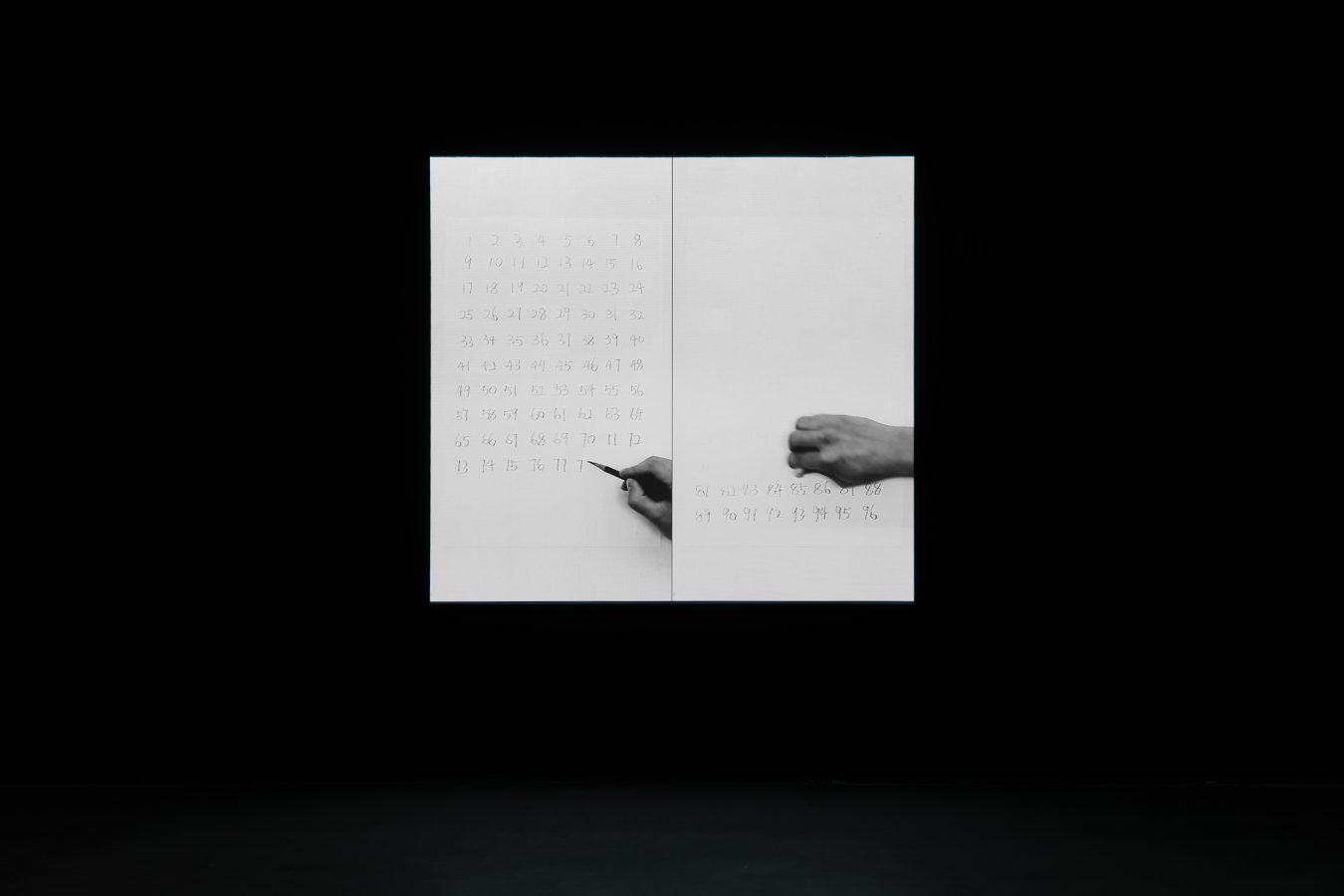 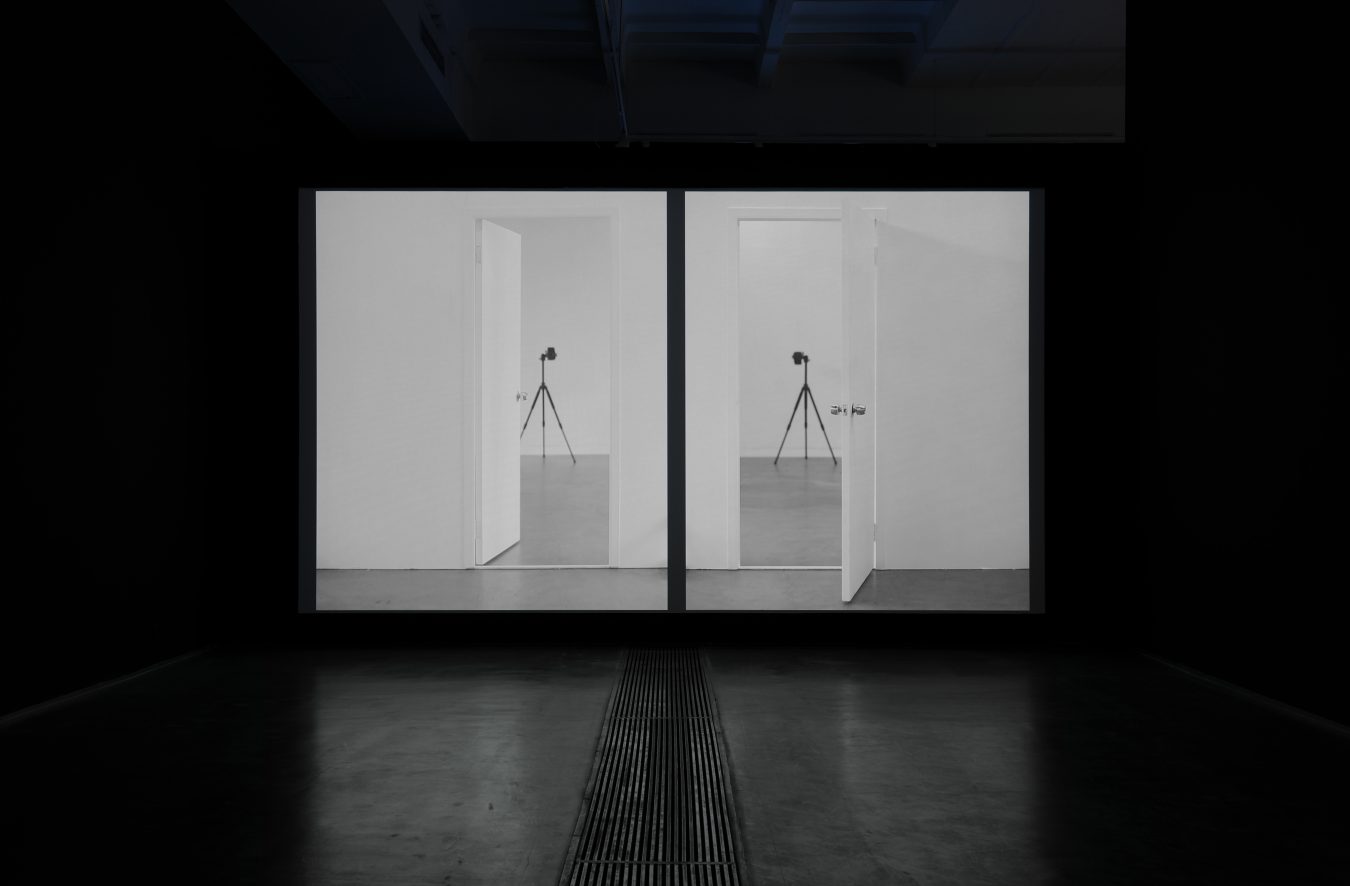 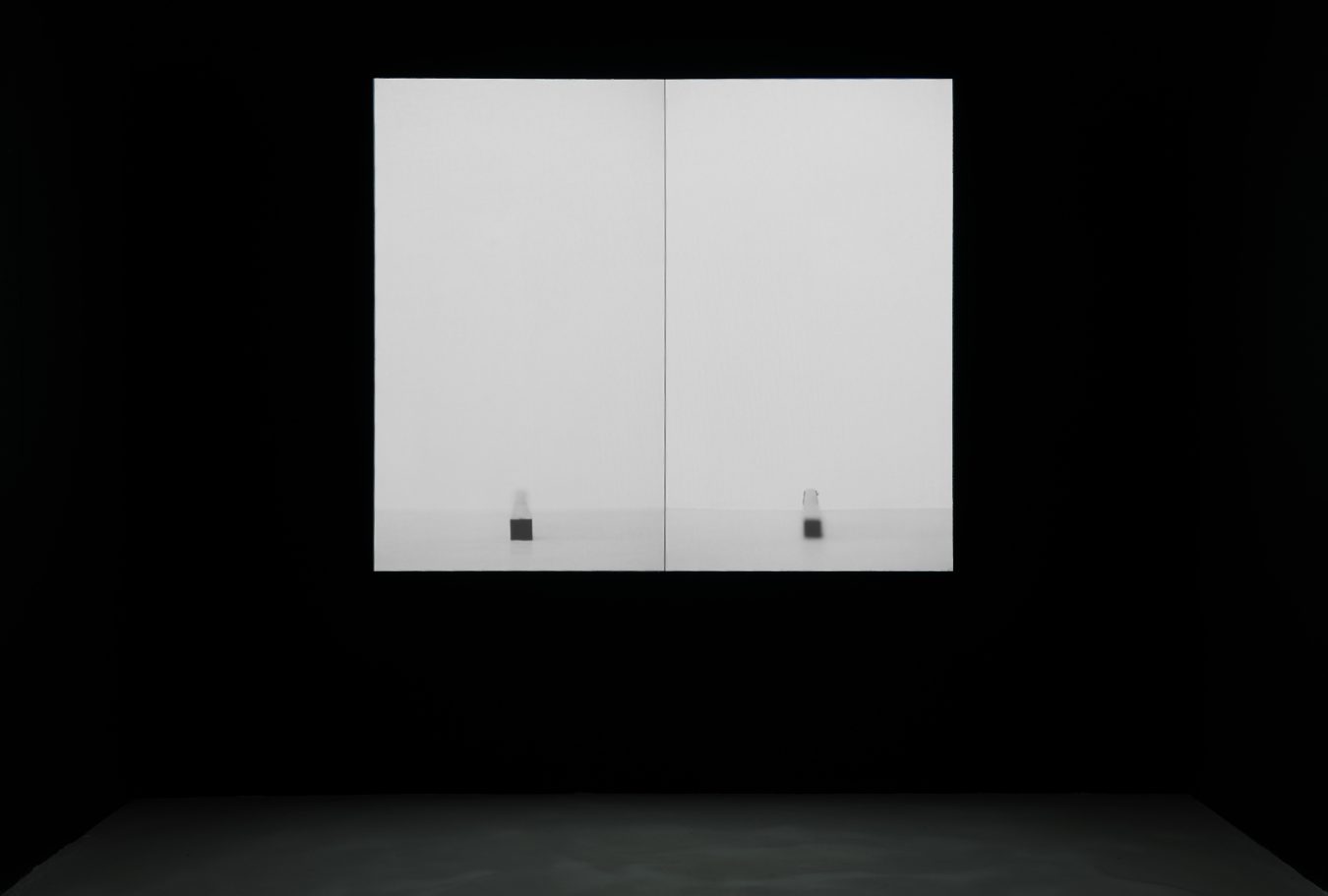 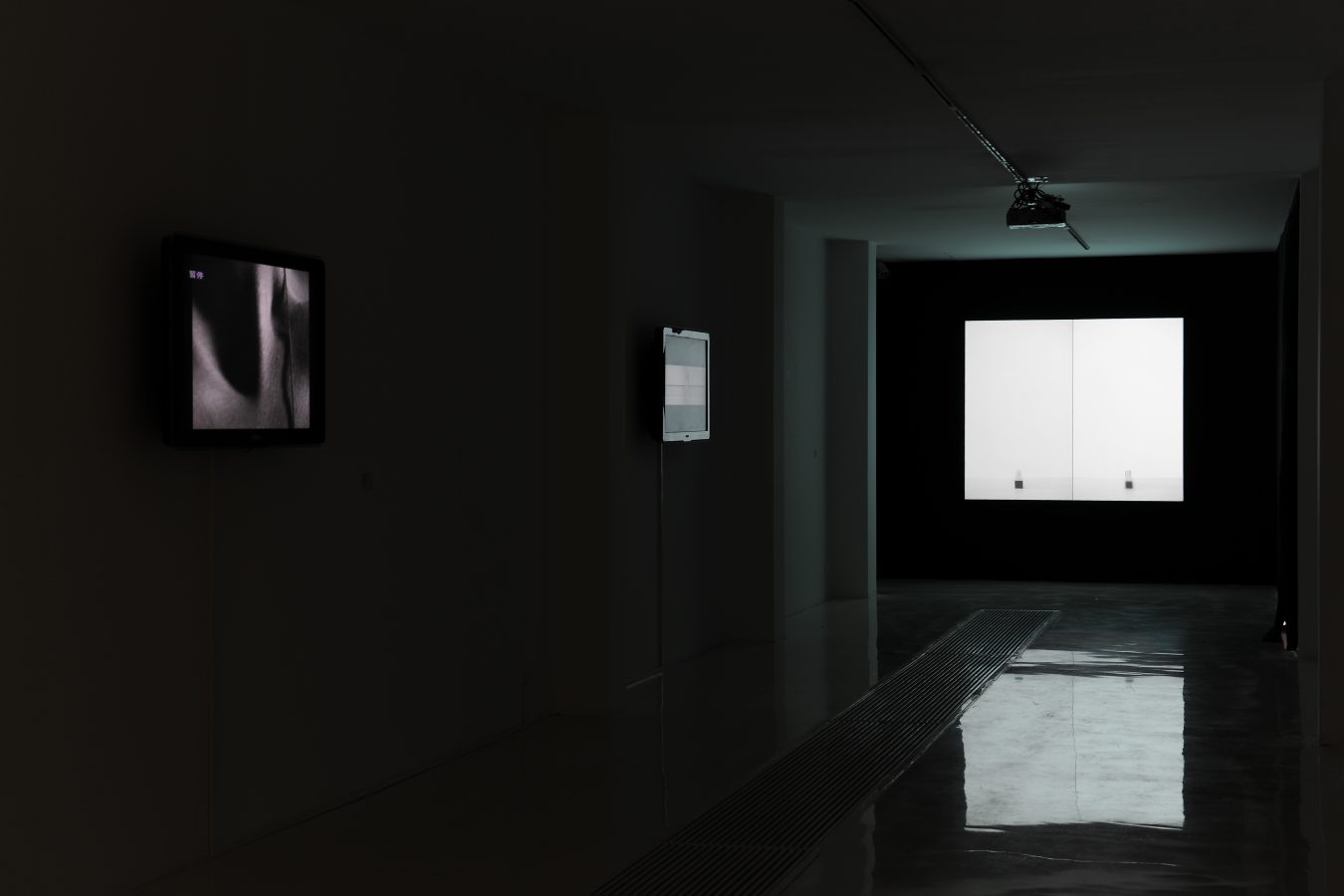 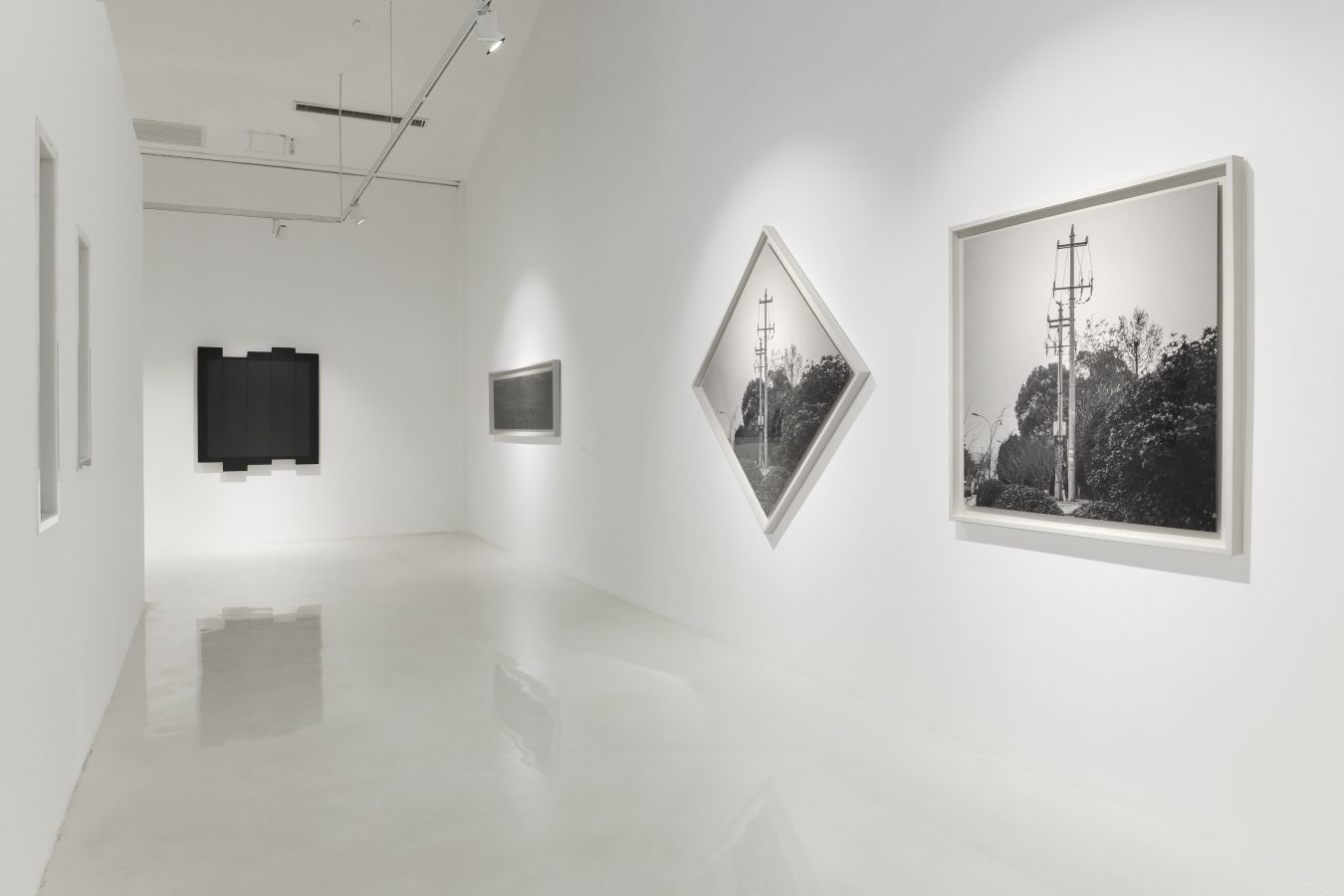 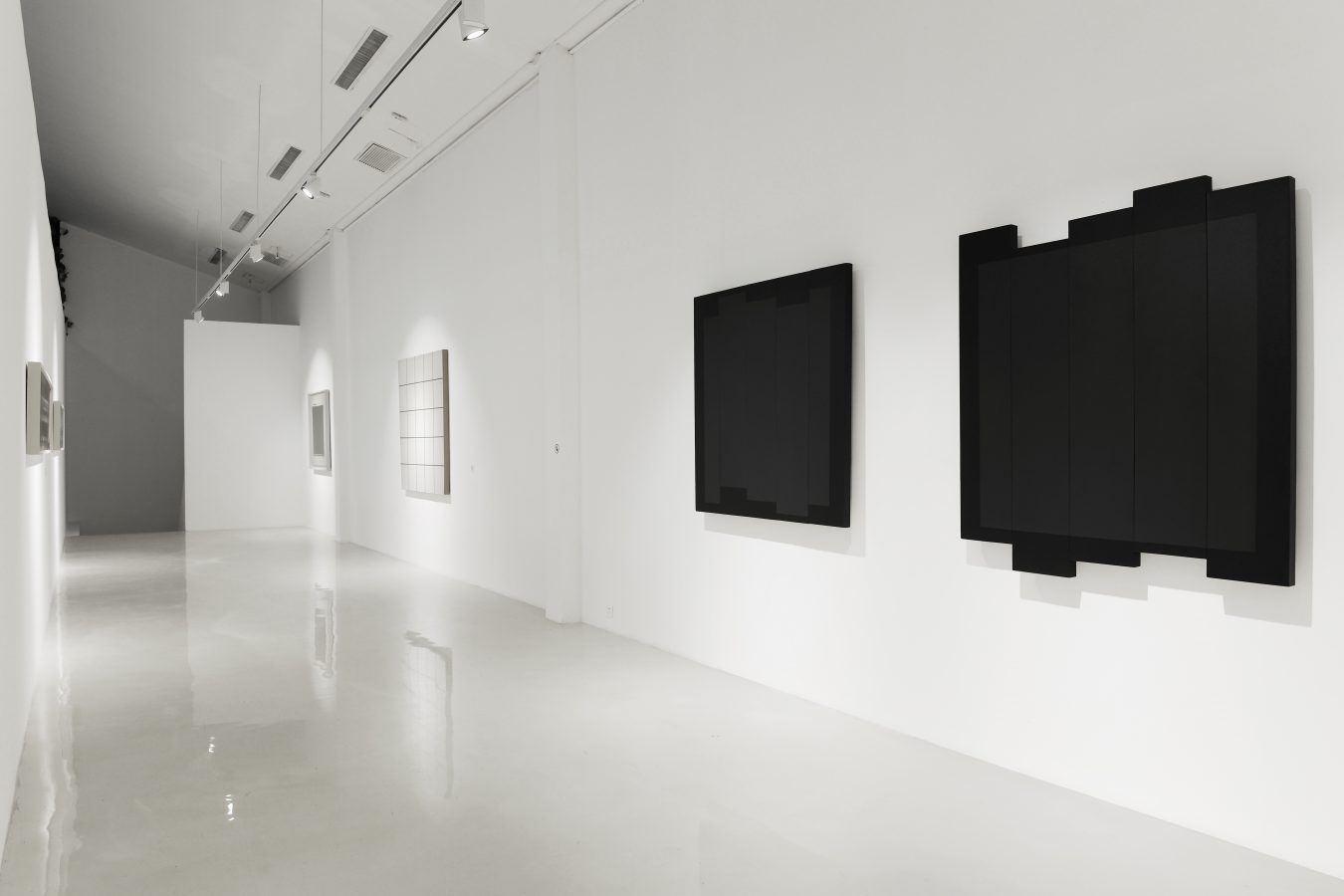 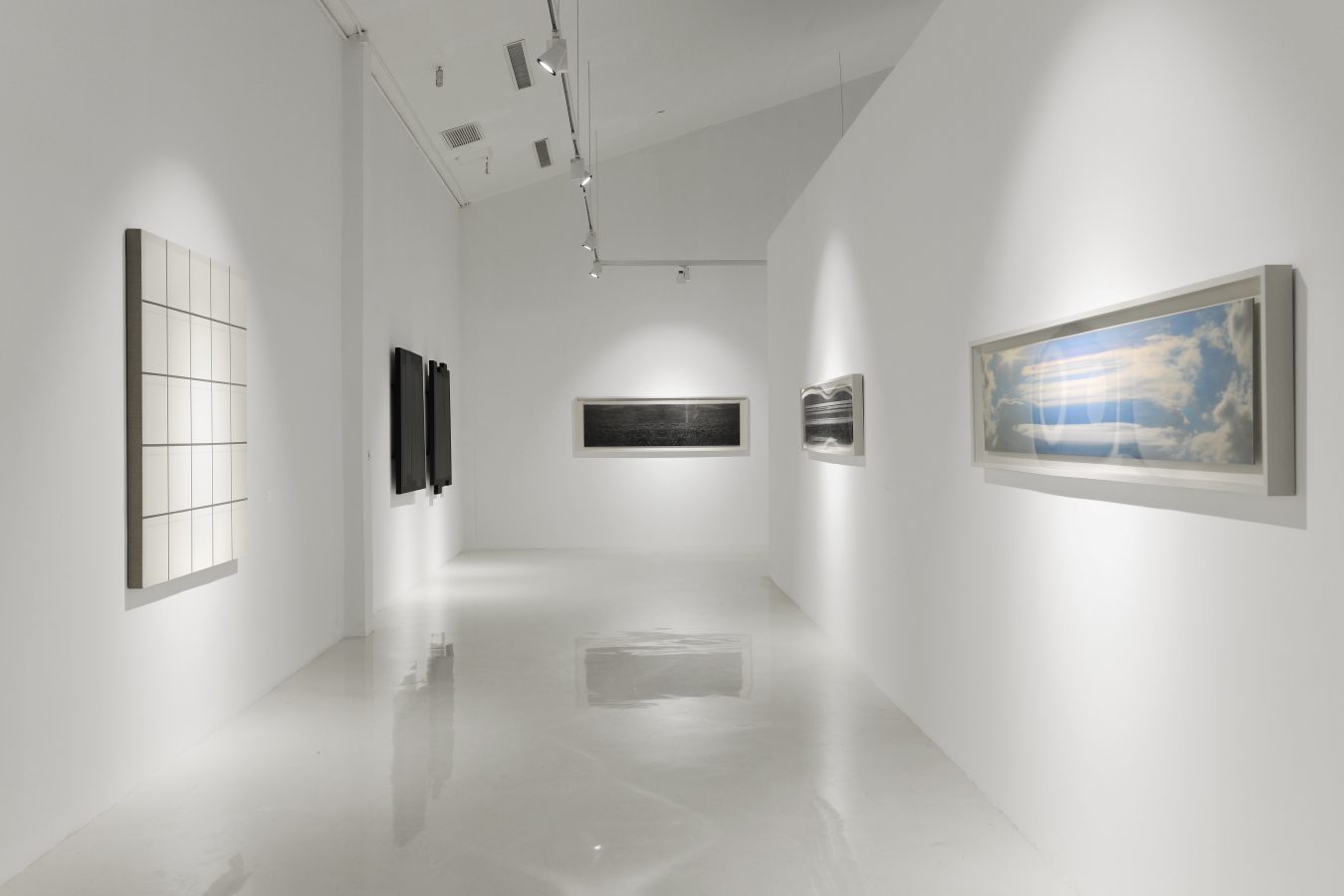 Hive Center for Contemporary Art is pleased to announce the opening of “The Moving Images: Liu Guoqiang Solo Exhibition “, the 17th edition for Hive – Becoming project, 17th Mar.2016 at the Hall C/D/E. Curated by Wang Yini, the exhibition will last until 17th April 2016.

Born in 1988, Liu Guoqiang studied in the Intermedia Art faculty, under the instruction of Zhang Peili, who is called “the father of Chinese contemporary video art “, he graduated with a Master’s degree from China Academy of Art in 2011. The same year, he participated Beijing Caochangdi Documentary Video Festival; In 2012, he joined the “Focus on talents project” and the exhibition of nominated artists at Today Art Museum. In 2015, he was nominated by the “Luo Zhongli Scholarship” Committee and participated in Photo Shanghai (OCAT).

Liu Guoqiang’s works contain installations, videos, paintings, photography, and even performance and intermedia arts. His works present simple, quiet, restrained characteristics; relying on his own high sensitivity, he detected the blind spot of daily experience and cognitive gap of common routine in his life. These “common sense” and “general rule” images provide specious concepts, a point on the relationship between paradox in time, moving, and physical dimension, thus to reference human’s perception of limitation and absurdity, there are all themes he focuses on.

“The Moving Images” is Liu Guoqiang’s first show, it will display artist’s recent creative videos, photography, painting, and etcetera, contribute to a pure, rational, minimal visual field. Image is innocent, the initiator place them at the entrance of meaning-world, pull out a form in the image, between this form and content is misplaced, to attract the audience, directing their perception to some daily unnoticed faint, therefore audience depends on imagination to govern them rather than the artist.