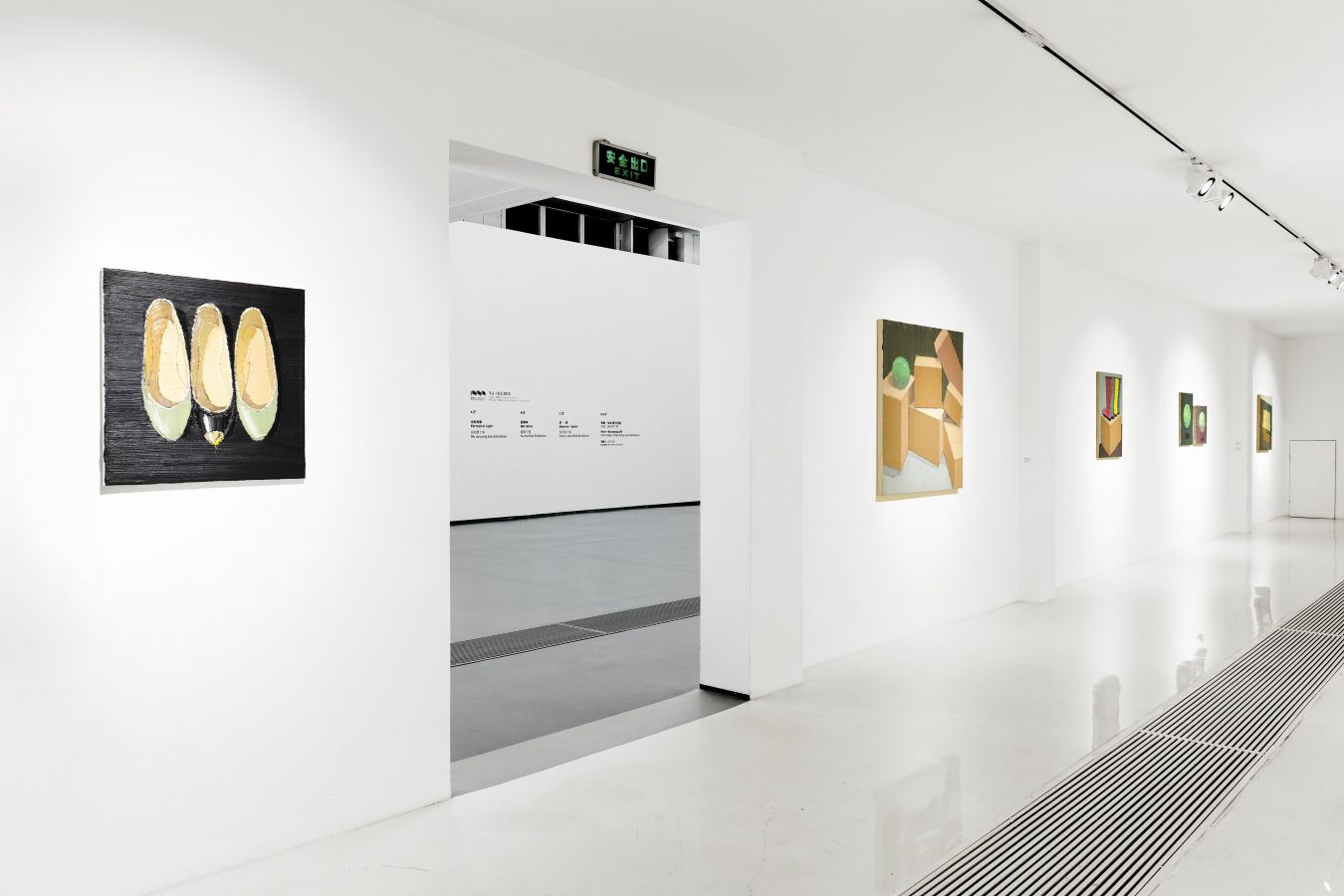 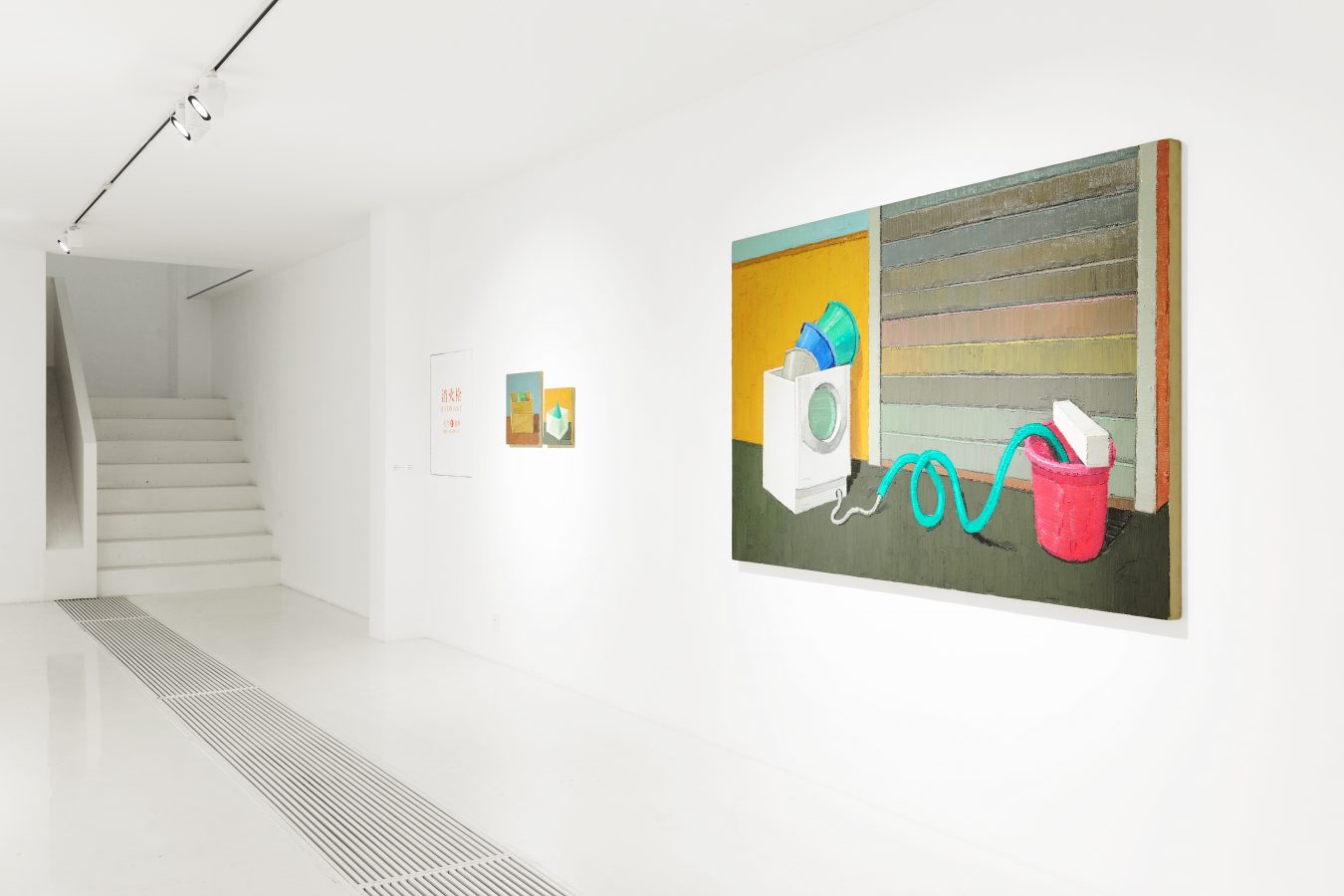 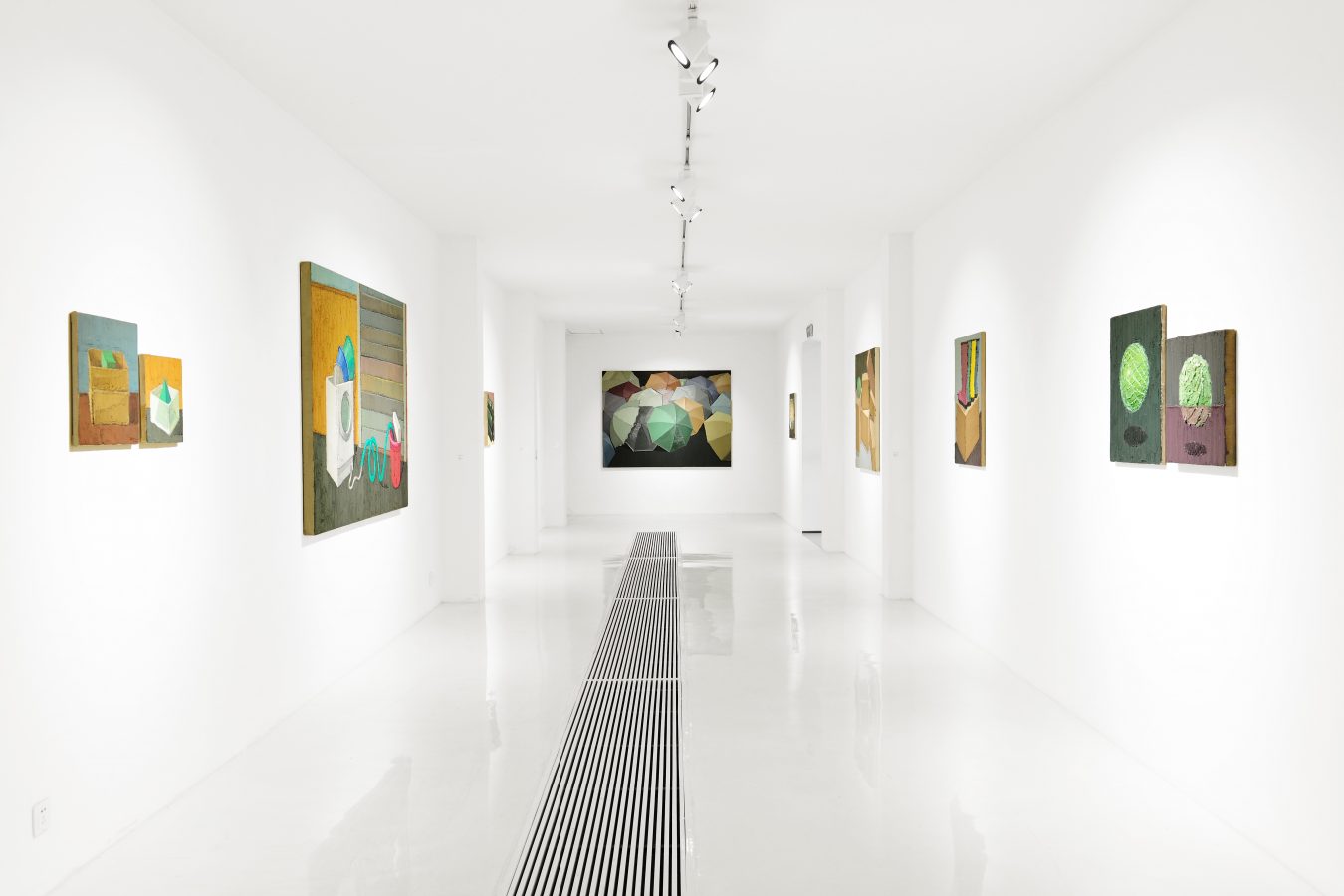 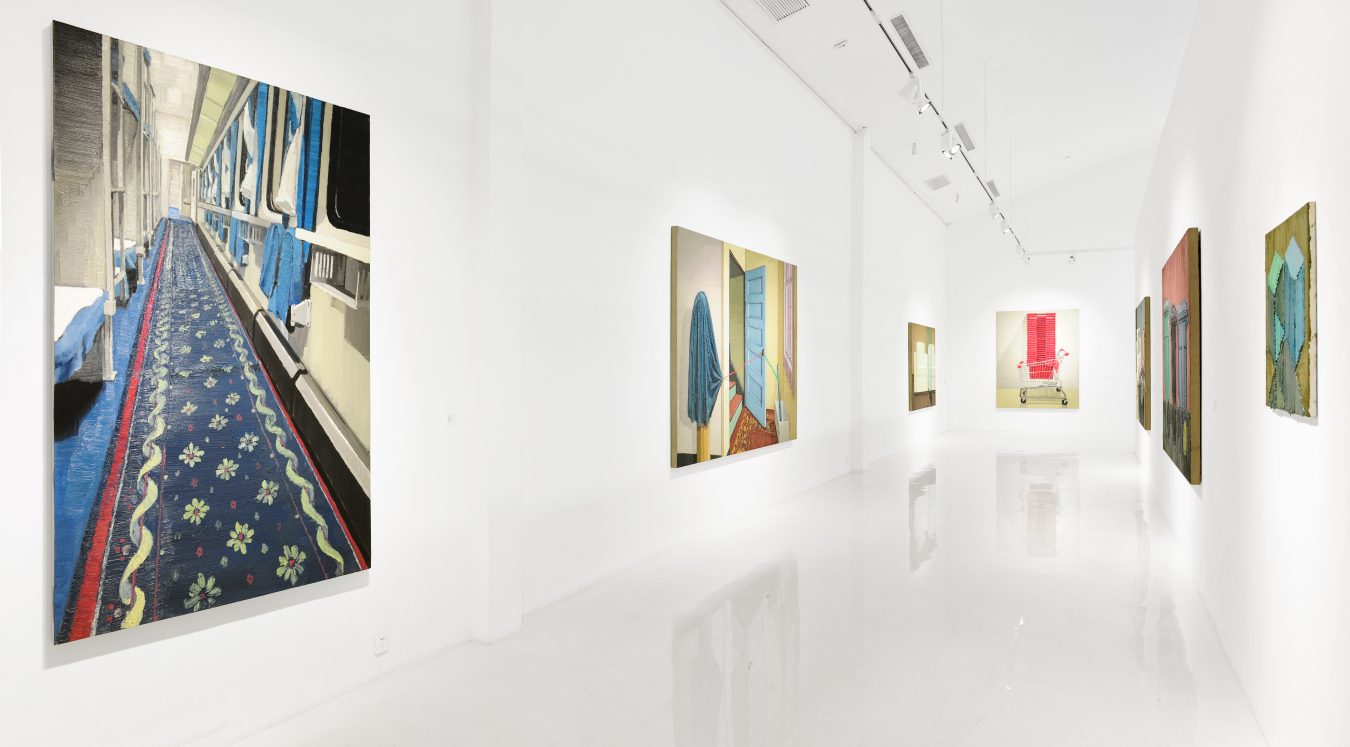 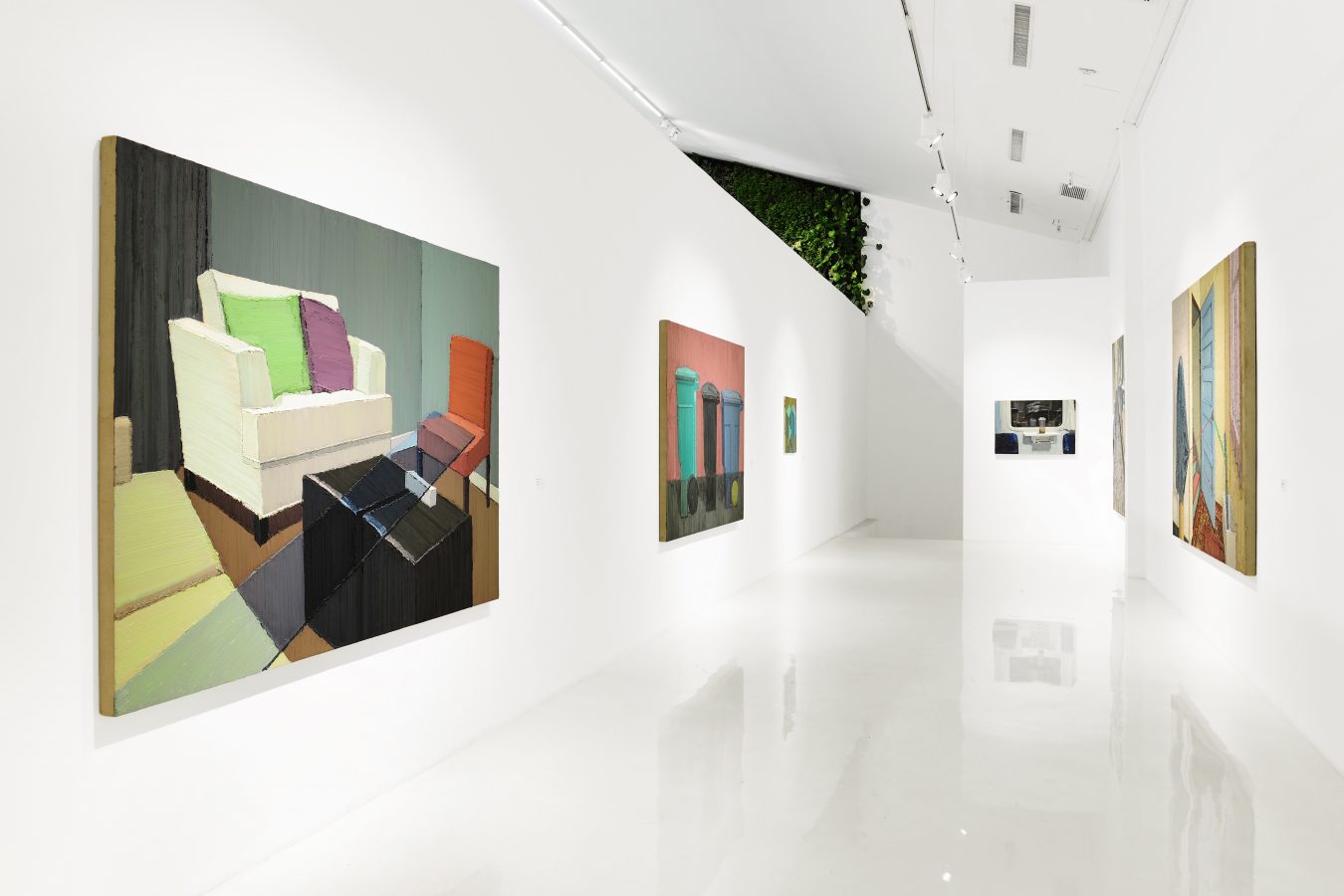 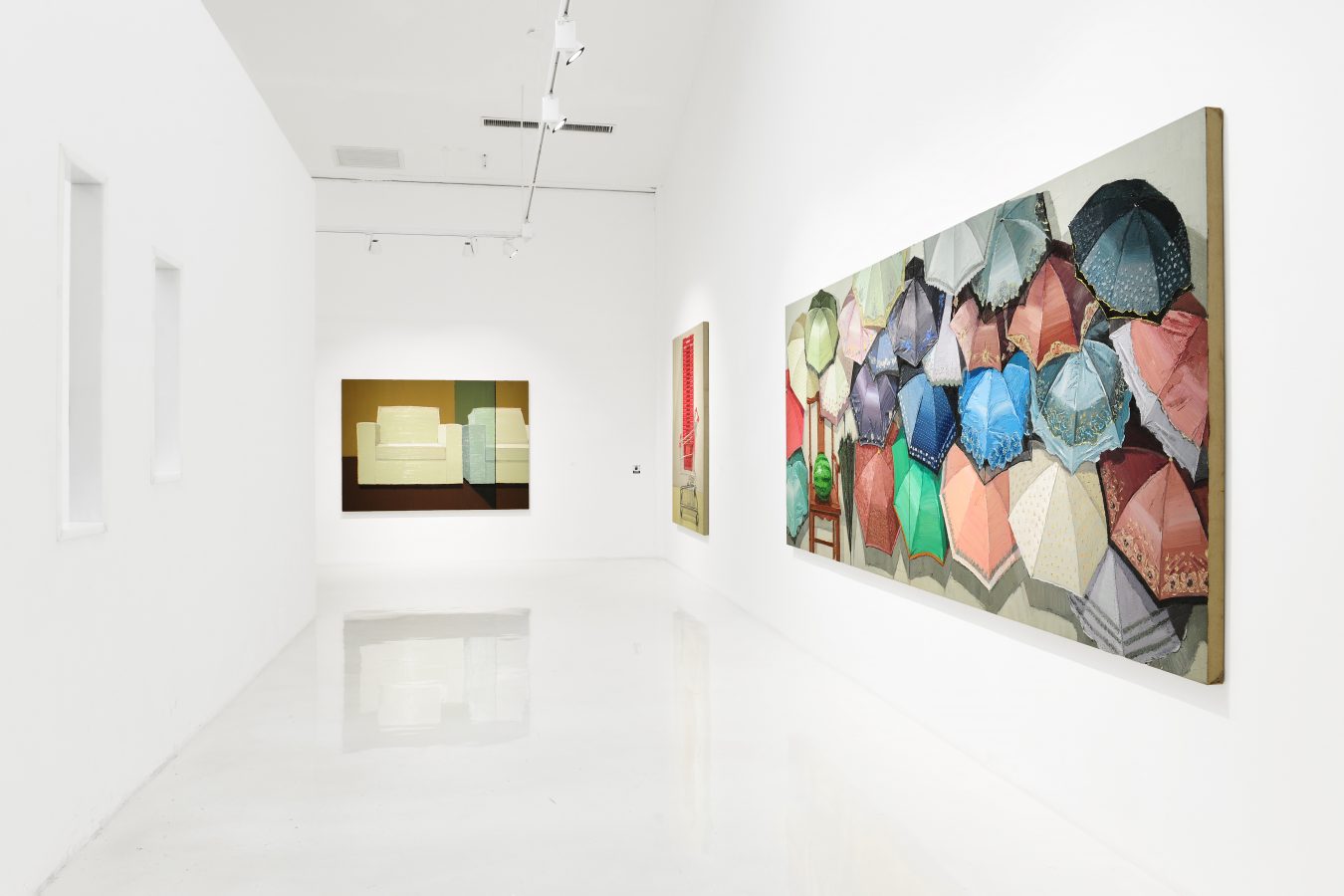 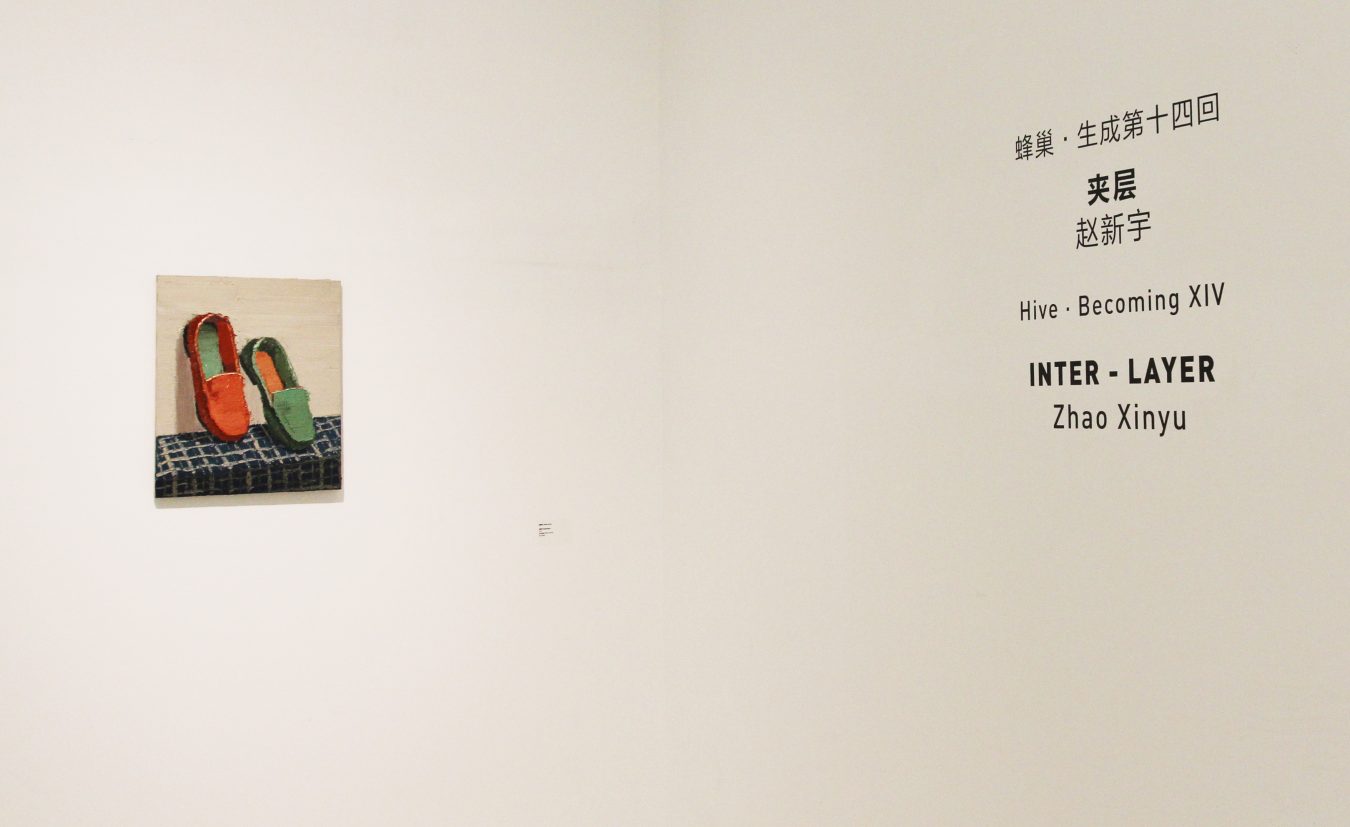 Hive Center for Contemporary Art is honored to announce the opening of Hive·Becoming XIV Inter-Layer: Zhao Xinyu Solo Exhibition on Sept. 6th in the D/E halls. The exhibition will feature Zhao’s works since his graduation in 2012.

Zhao Xinyu is good at supervising the whole frame by “object-shaping” and “scene-transforming”. His final project represents a series of bright and quiet train compartments where the supposed clamor has been deliberately omitted; though the teacup on the table may suggest the existence of people, only the simple objects remain.

Since 2013, Zhao begins to “construct scenes” by taking a sequence of daily life or by absurdly organizing the objects to interpret the extraordinary spatial logic. The artist strives to represent the form, texture, and color of the objects regularly masked behind the dazzling background so that their commonly-ignored details are magnified. The humorous “observation” of the objects leads to another way of scene-constructing with the purpose of the interaction with objects and the interaction among objects. The dislocation of the objects bears a tone of humor. As for these works with relatively complicated scenes, the absence of people makes the objects become the protagonists in terms of personification.

In his most recent works, Zhao has narrowed down the domain of “scene-constructing” to one object to pursue simplicity. The identity of the scenes is obscured and the frame becomes the close-ups of one or several objects. When reflecting upon the relationship of picture and painting, Zhao makes efforts to “guarantee the existence of painting”; when discussing the basic pictorial elements like space, structure, and color, he emphasizes the particular media of painting as well. Furthermore, as the paint becomes heavier, a three-dimensional sense emerges thanks to the intervention of volume of paint and strokes applied. Zhao intends to reconstruct the objects in the most powerful field of painting with a sense of matter generated by the media of oil-painting to simplify the objects as pure forms: the basic elements like form, color, and light get rid of narrative, metaphor, or ideology and become the absolute protagonists.

“Inter-Layer” refers to the middle layer of real paint as well as an in-between state. As an emerging artist, Zhao attempts to experiment with the field that attracts him constantly; he locates himself in the buffer zone between avant-garde rebellion and conservatism to reach the state of freedom.