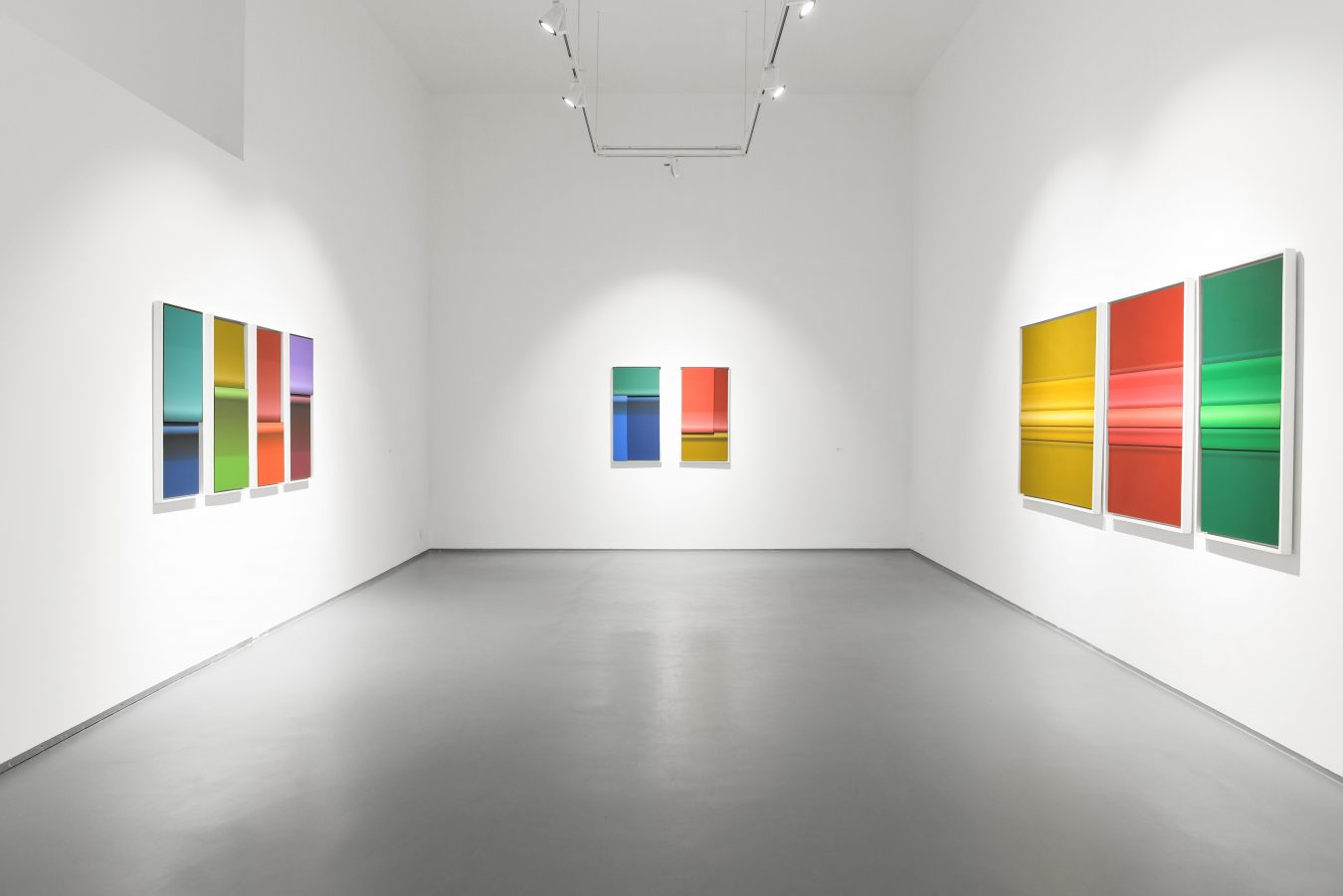 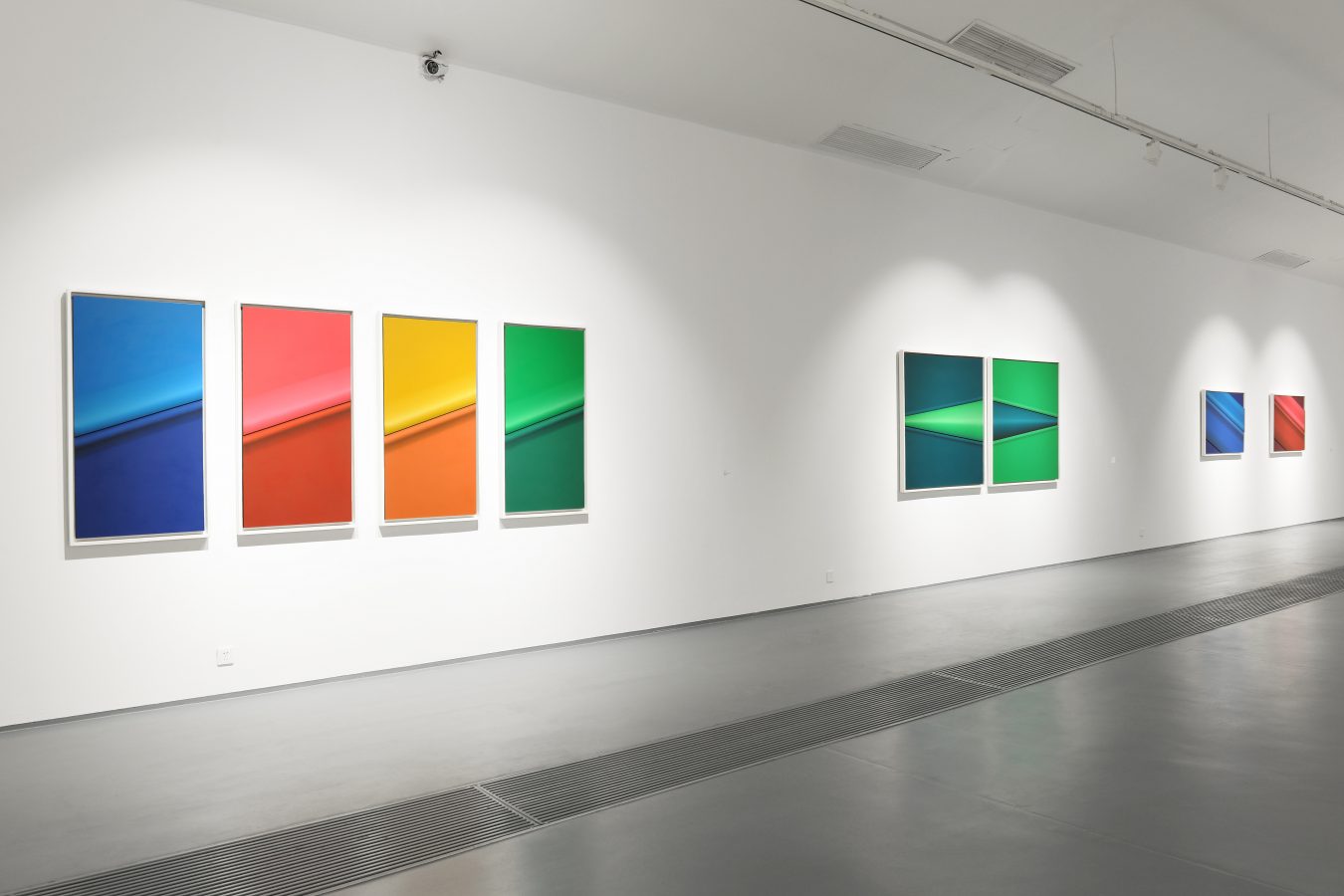 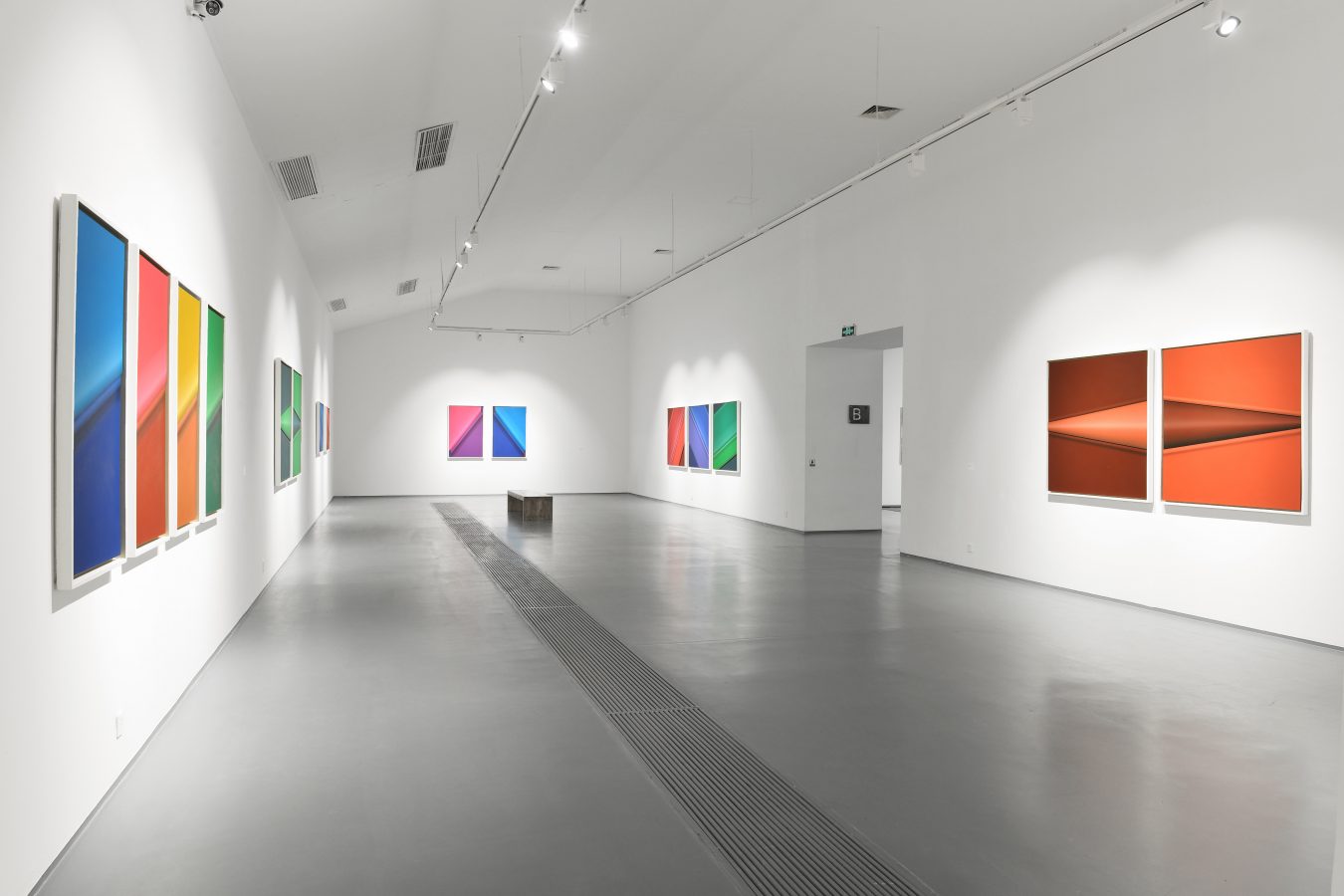 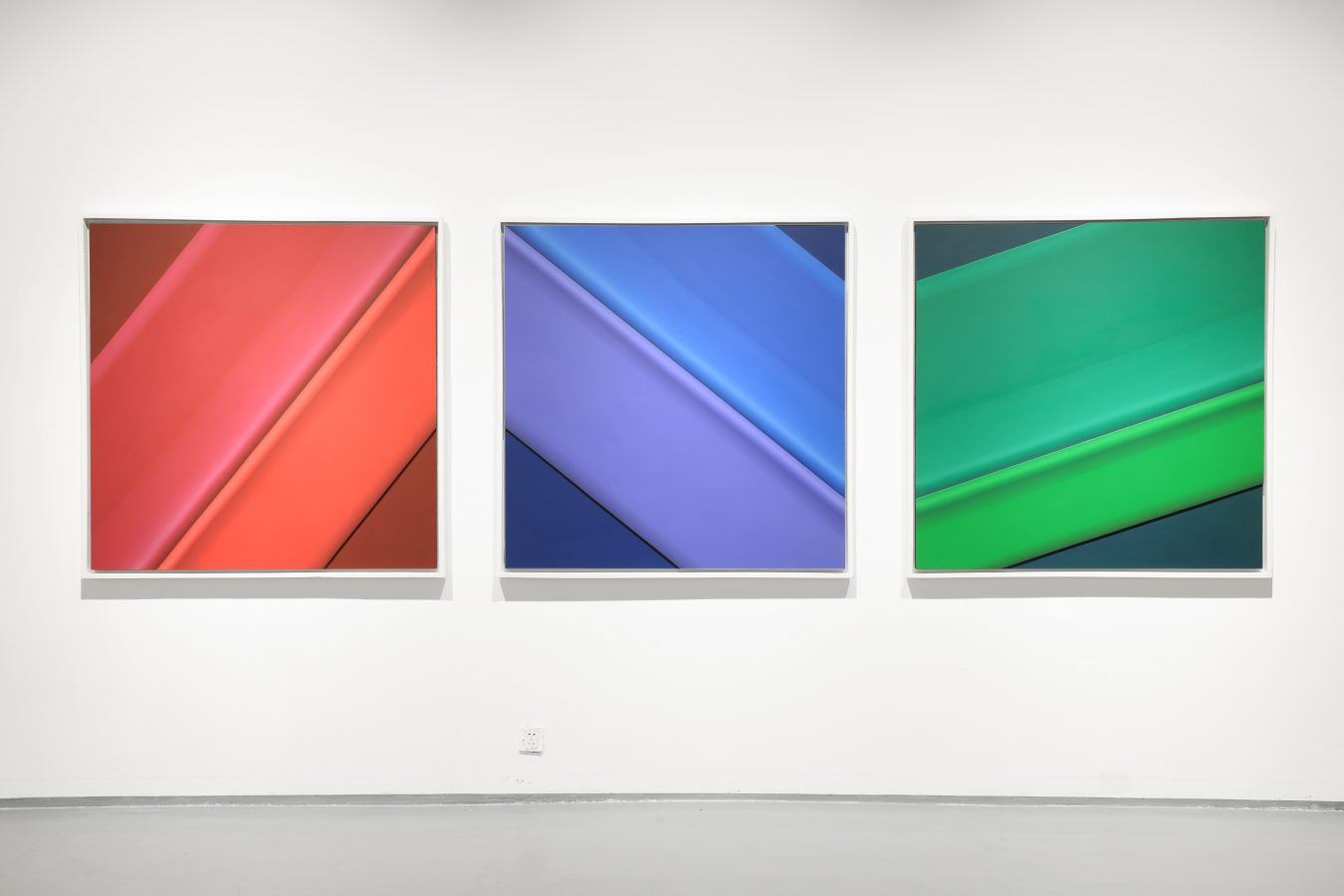 Hive Center for Contemporary Art is honored to announce the opening of Hive·Becoming XIII – Li Ping Solo Exhibition on Aug 1st in Hall B. Curated by Li Tingting, the exhibition will feature the recent abstract and minimalist works of Li Ping.

Li Ping was born in 1987. He graduated from the Academy of Fine Arts of Bologna in Italy with an MA in Painting. He has held a solo exhibition in Milan before graduation.

Li Ping is intrigued by the Italian representative specialist artist, Lucio Fontana whose revolutionary experiments that have broken the boundary of the flat pictorial plane and three-dimensional sculpture make him reexamine the existence of easel painting and explore the continuity of contemporary abstract and minimalist arts.

The title “New Substance” reflects the novel readings of Li Ping for “painting” that is considered as an ordinary thing existing in the space where we live. According to Li Ping, “painting” bears mysterious power, forms, and the possibilities of the creation of a “new substance”.

His recent works represent color blocks of disparate purities with split-joint boards as props that are seemingly designated to organize a visual game. As the leading role of the game, Li Ping inclines to witness the subtle psychological variations of the viewers. As primary colors progressively generate the pure and bright hue which spreads out on the board, the fluctuation of folds triggered by the changes of purity leads to the transformation of the two-dimensional plane to three-dimensional space: the board of various thicknesses and scales provide the physical evidence for the irregularly arranged space where the light and the shadow are simultaneously integrated into the frame. At the “critical point” where the virtual meets the real, Li Ping creates a virtual plane yet a real space.

Li Ping’s idea of space rests not only on the Western artistic trends but relies on his reflections upon Eastern philosophy. His minimalist frames and brushstrokes, de-emphasizing the particularity and sense of order overwhelmingly coincide with the principles of “Dhyana” of Zen.

The exhibition lasts until September 1st.