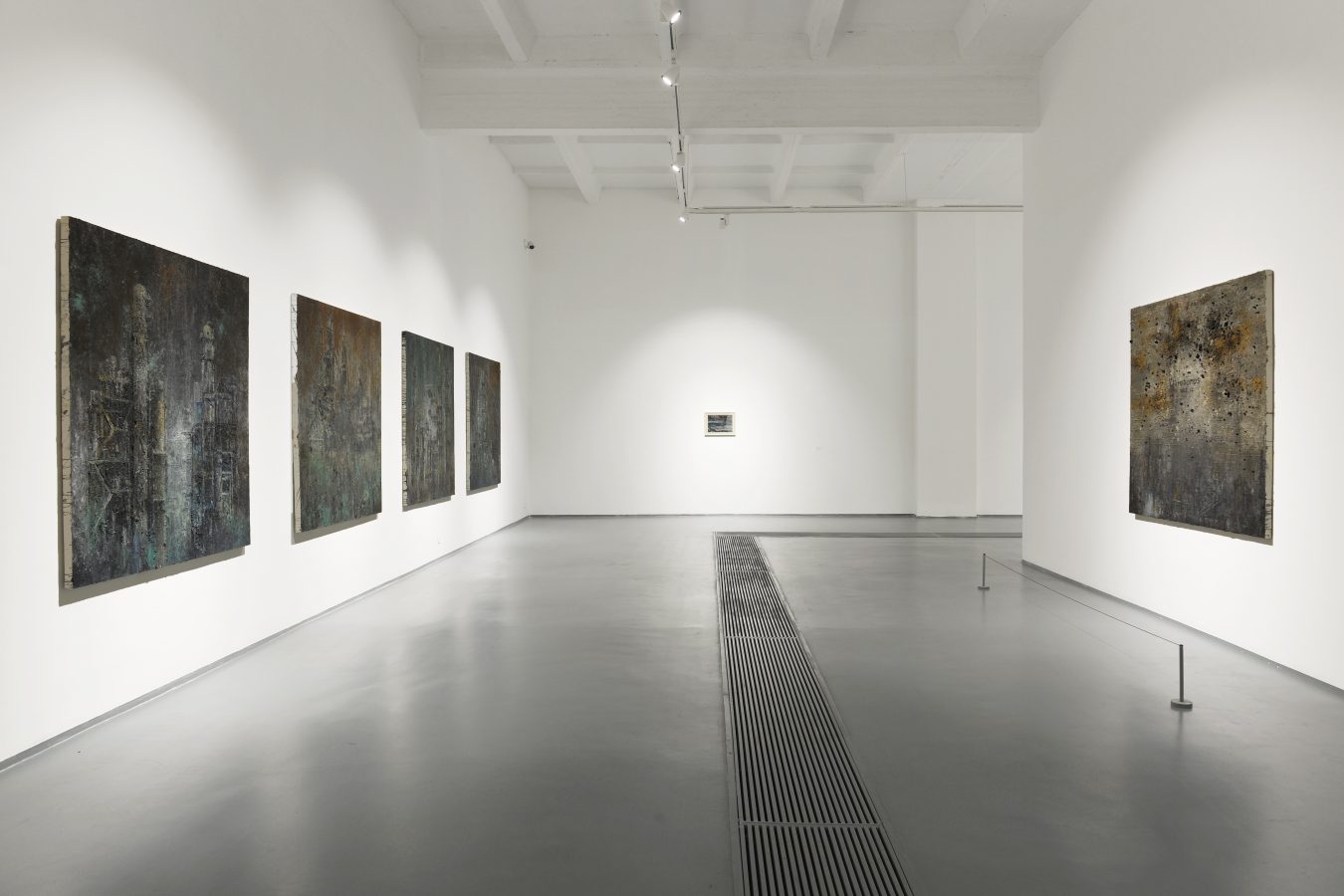 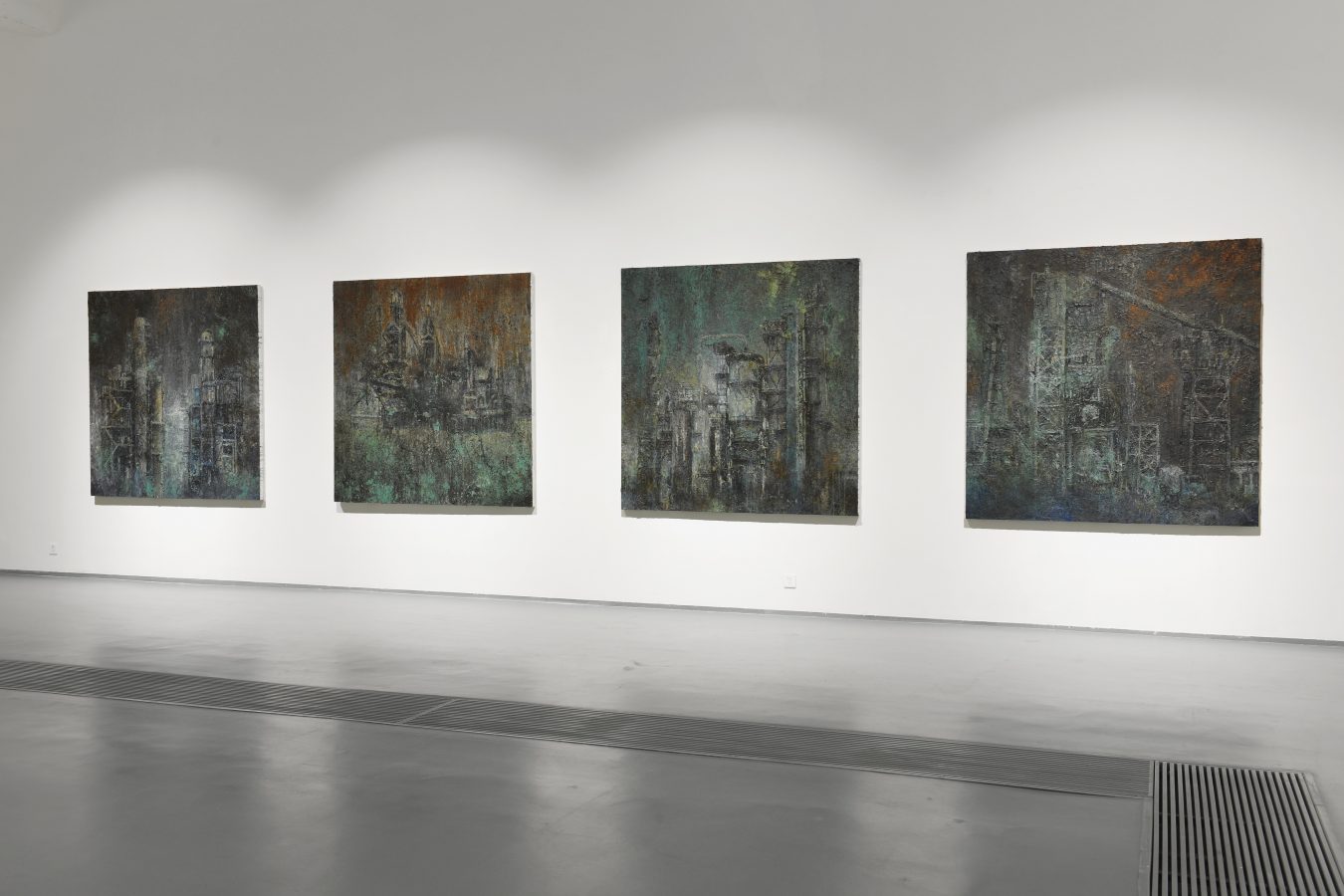 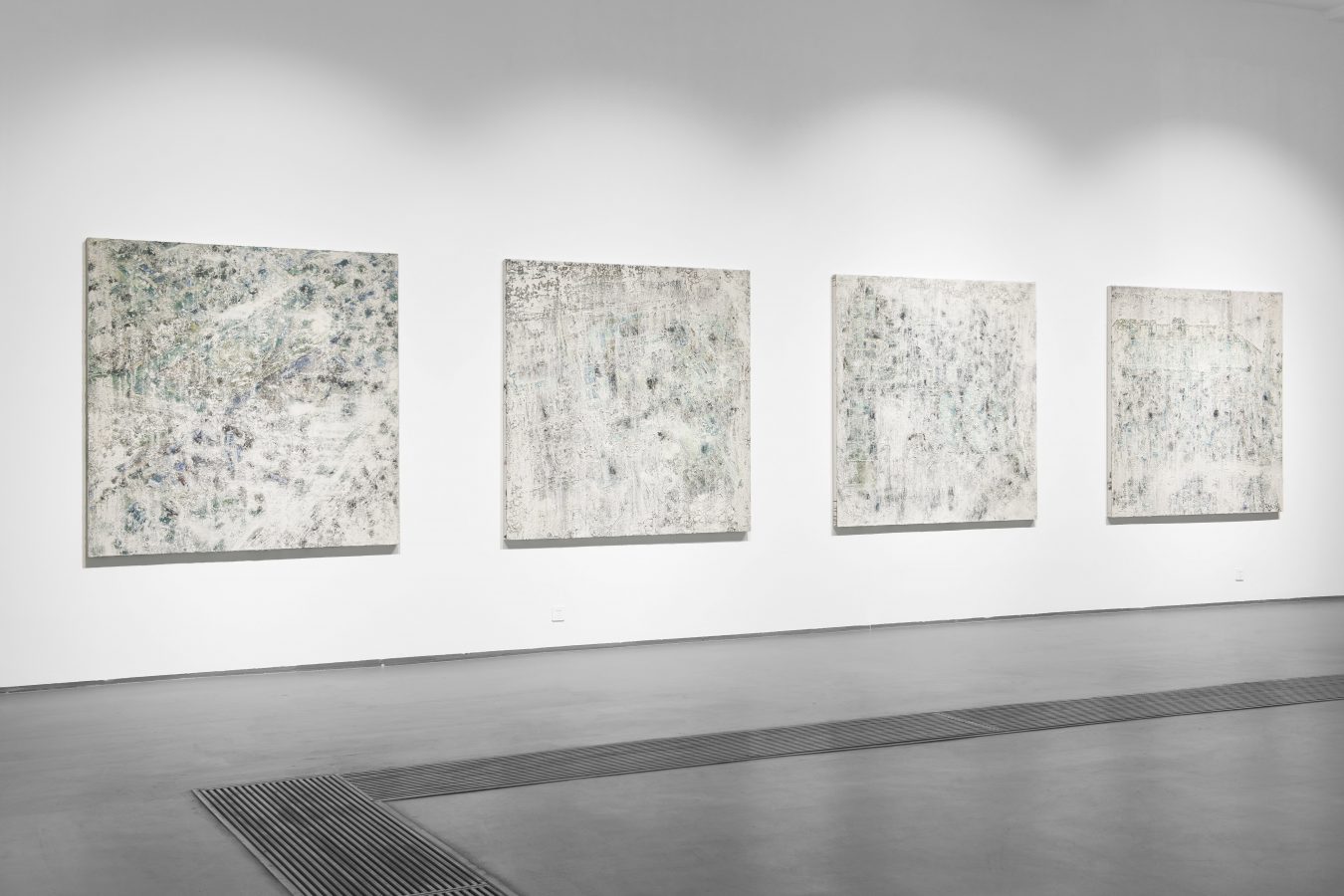 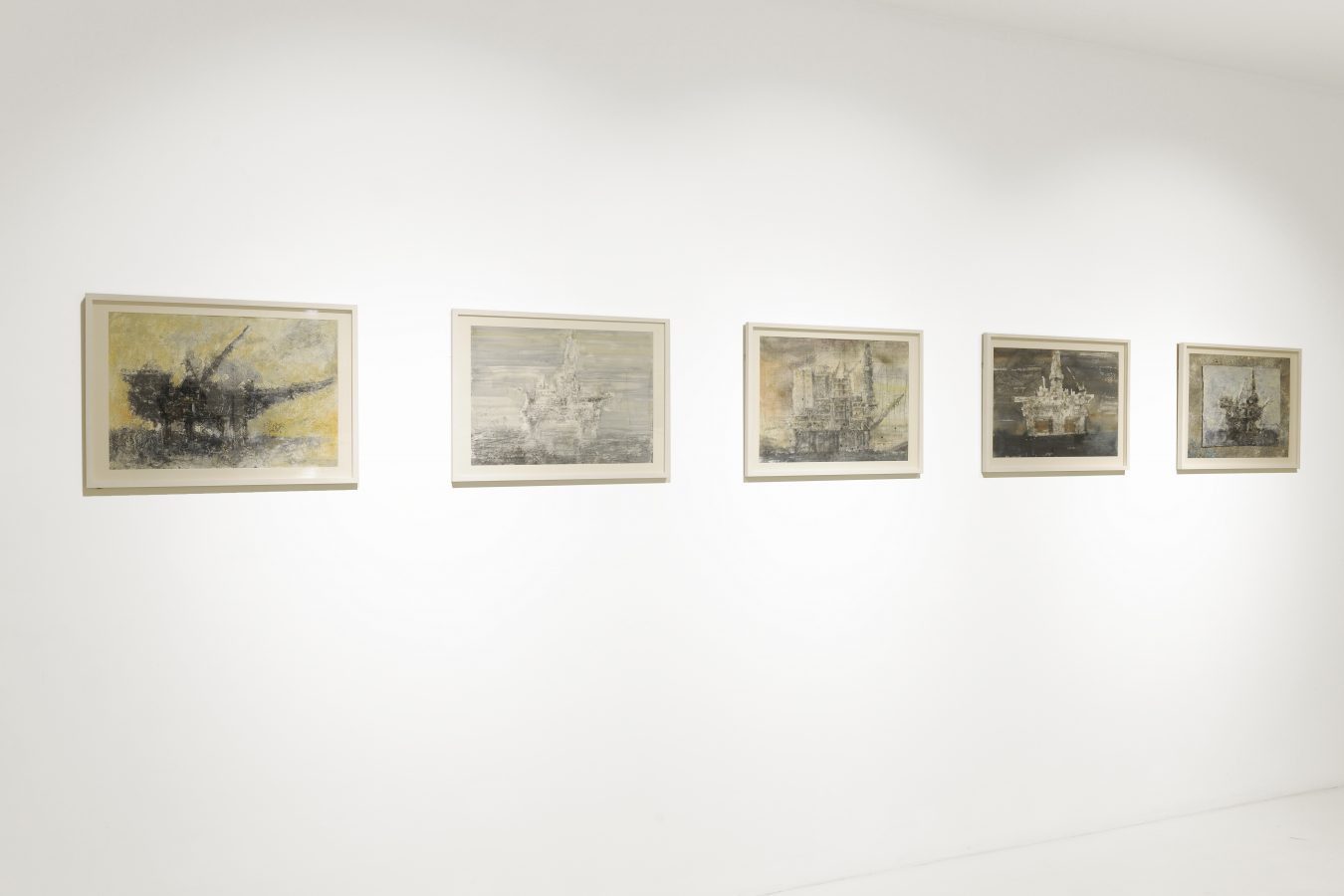 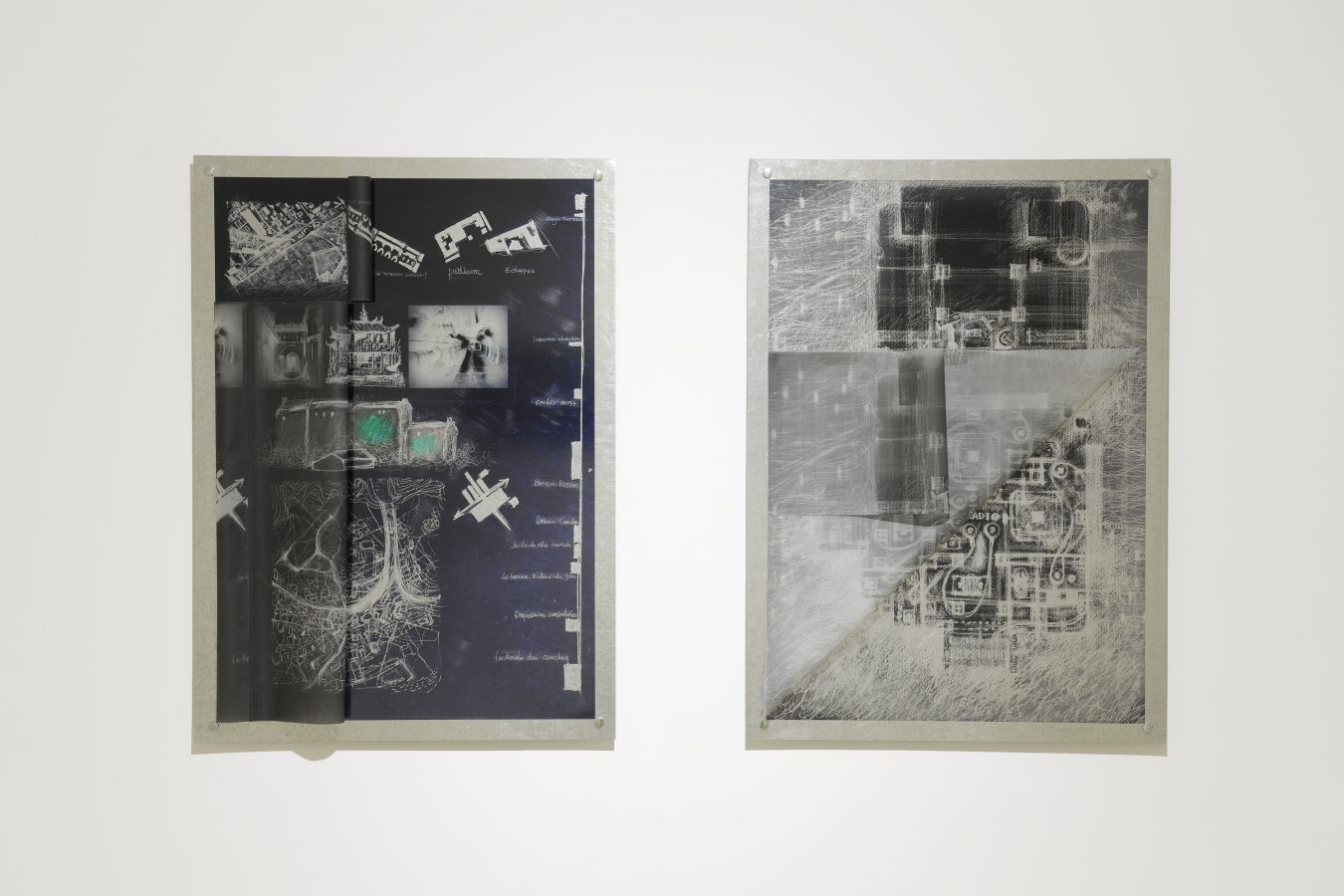 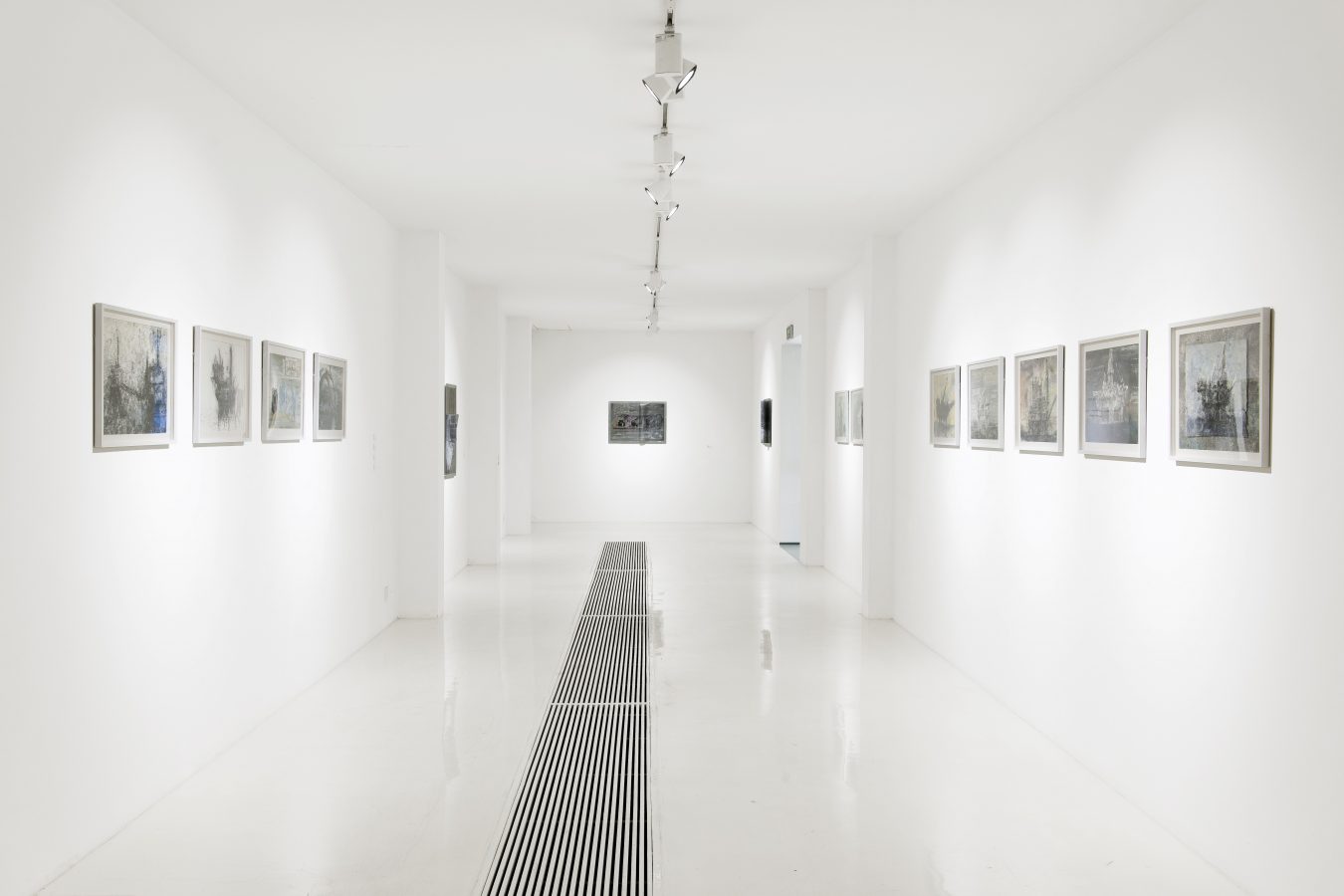 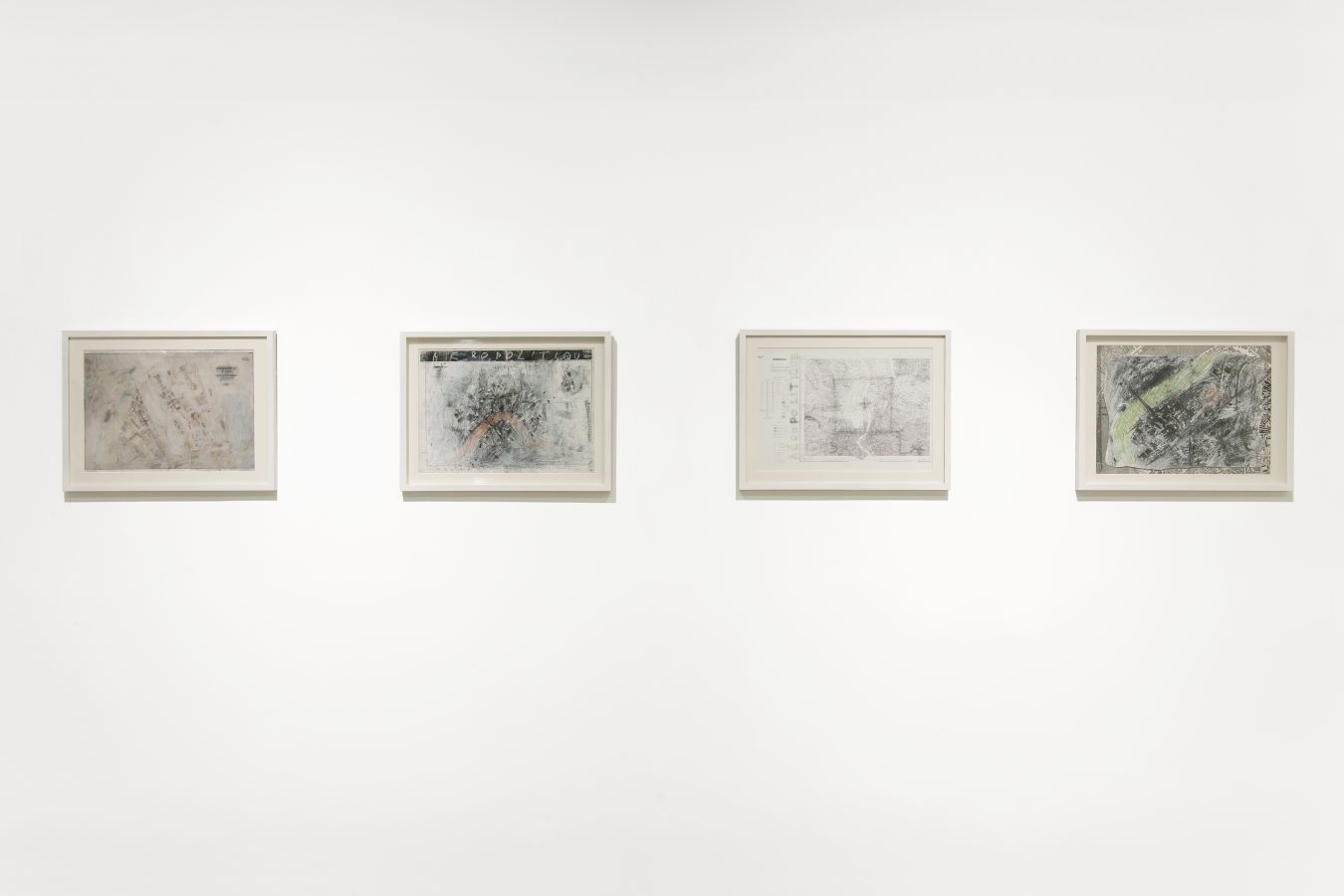 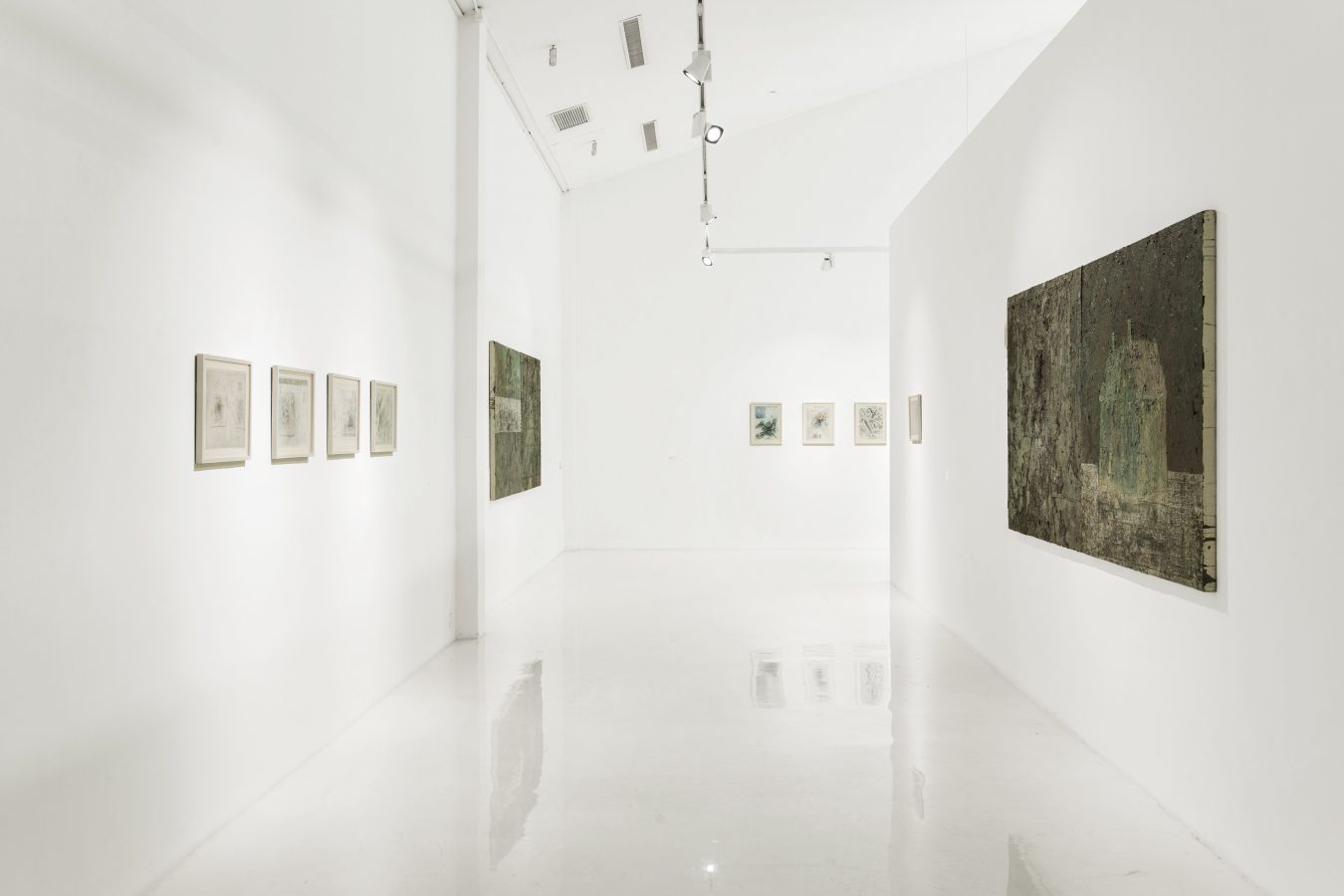 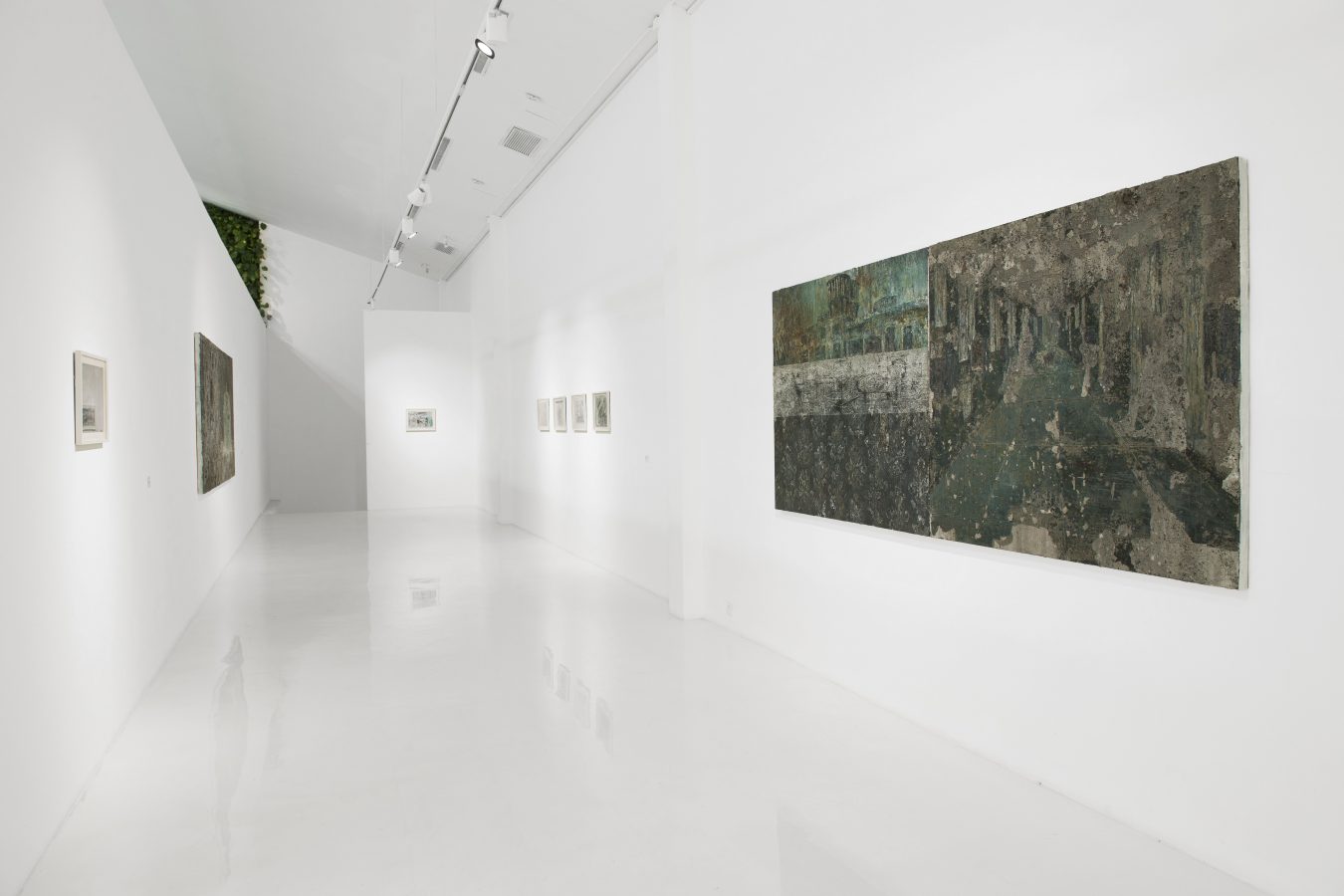 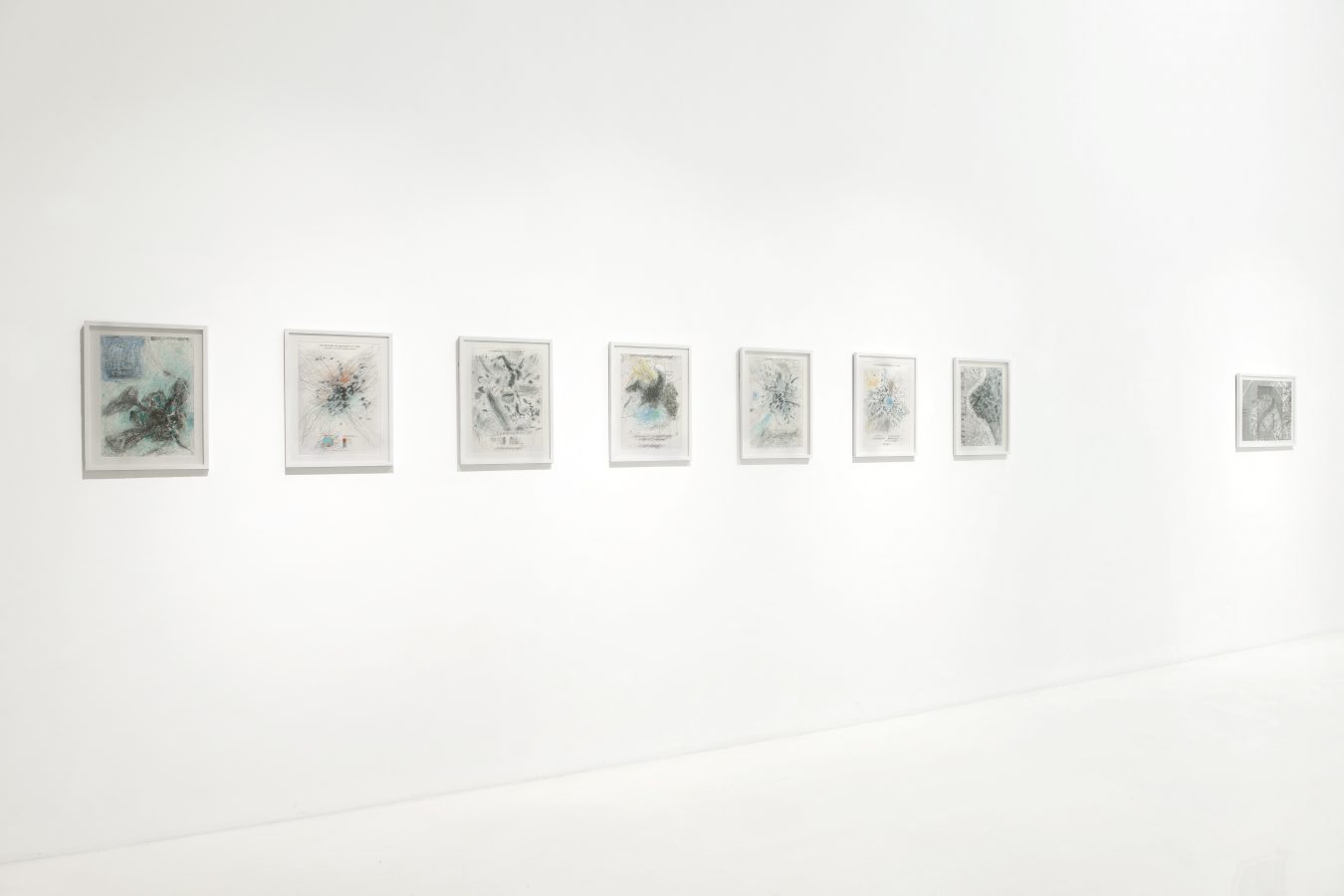 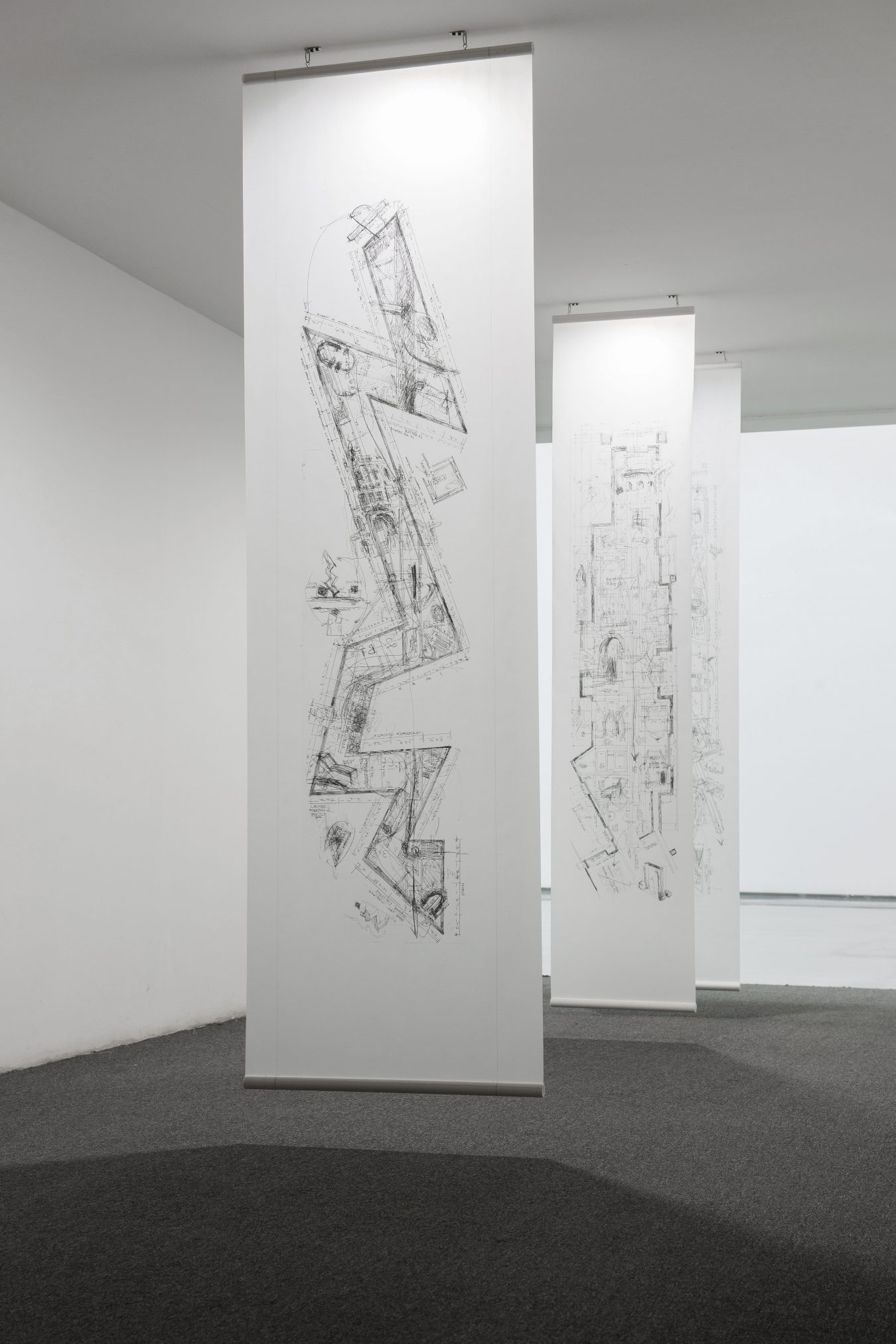 Hive Center for Contemporary Art is pleased to announce the opening of Hive·Becoming XII Invisible Cities – Peng Tao Solo Exhibition on Aug 1st in the C/D/E halls. The exhibition will feature the recent works of Peng Tao which represent the urban spectacle by the way of “Cover” and parody the “simulacra” of the metropolis to discuss the existential situation of the Man in the horizon of urbanization and technocracy.

Peng Tao was born in Nanjing in 1980. He majored in Fresco at Nanjing University of Art; he graduated from Ecole d’Enseignement Supérieur d’Art de Bordeaux in France with the degree of Art plastique, BA and Art et Médias, MA. He has held solo exhibitions in China and France and has participated several group exhibitions worldwide.

As the overlap and interaction of the materials produce a sense of fresco which implies the wall constantly being eroded over time, Peng Tao’s works assume a touch of ruins where the urban spectacle appears to be situated at the point of “collapse”. He grasps the interceptions of the city on the boundary of the appearance and disappearance of the image by introducing a three-dimensional sense to the pictorial plane and capturing the “acceleration” of “real-time” images where the restless status of the reality rests. Besides, he explores the profound structure of the urban spectacle by “covering” the accustomed images in our daily life. The cities that he depicts resemble the fractured aerial shots as well as stagnant “editing” sequences as if “everything stable is destined to disappear.”

Peng Tao lived and worked in Bordeaux of France for five years. He takes the particular viewpoint of an archaeologist to explore the historical “trace” of the city on which the image is recreated. He collects dozens of maps and charts of various eras and applies seemingly random brushstrokes to these “original materials” whose signifier is transformed and blurred. Thus, Peng Tao not only challenges the historical images but reflects upon the constructive political sphere of the contemporary spectacle: With the reciprocity of the urban spectacle and the informative transmission, the image supervises unavoidably the way by which the Man experiences the world.

In Invisible Cities, Italo Calvino writes “The world is covered by a sole Trude which does not begin and does not end. Only the name of the airport changes.” Trude is a virtual city as the image “specters” of any city in modern times: it is ubiquitous yet hollow; it cannot replace the substance of a city, yet removes the significance of “the real” thoroughly. As an artist, Peng Tao acts as an anachronistic “flâneur”- no longer a lyric poet as Baudelaire, but a scavenger collecting the facial fractures of the virtual city.