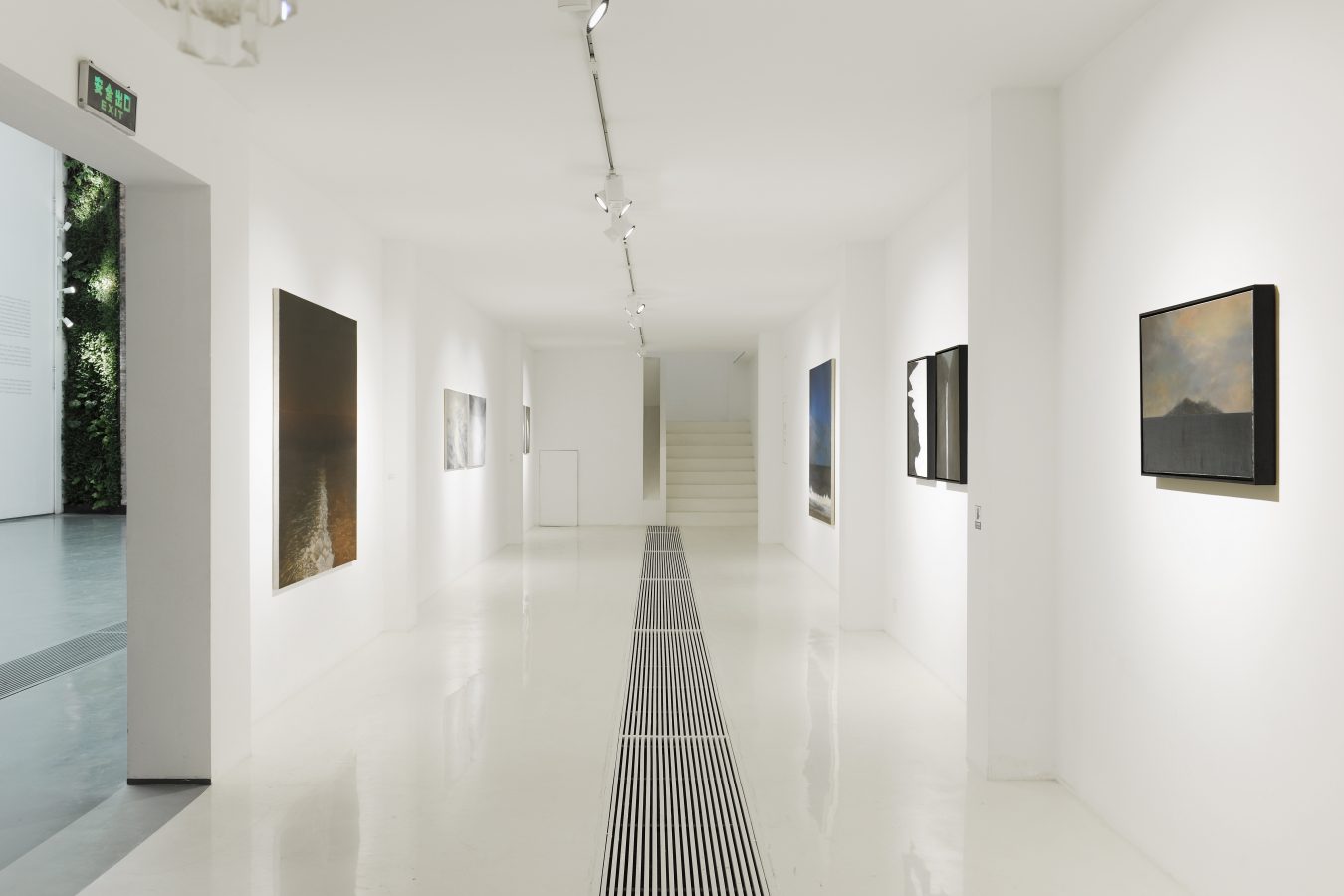 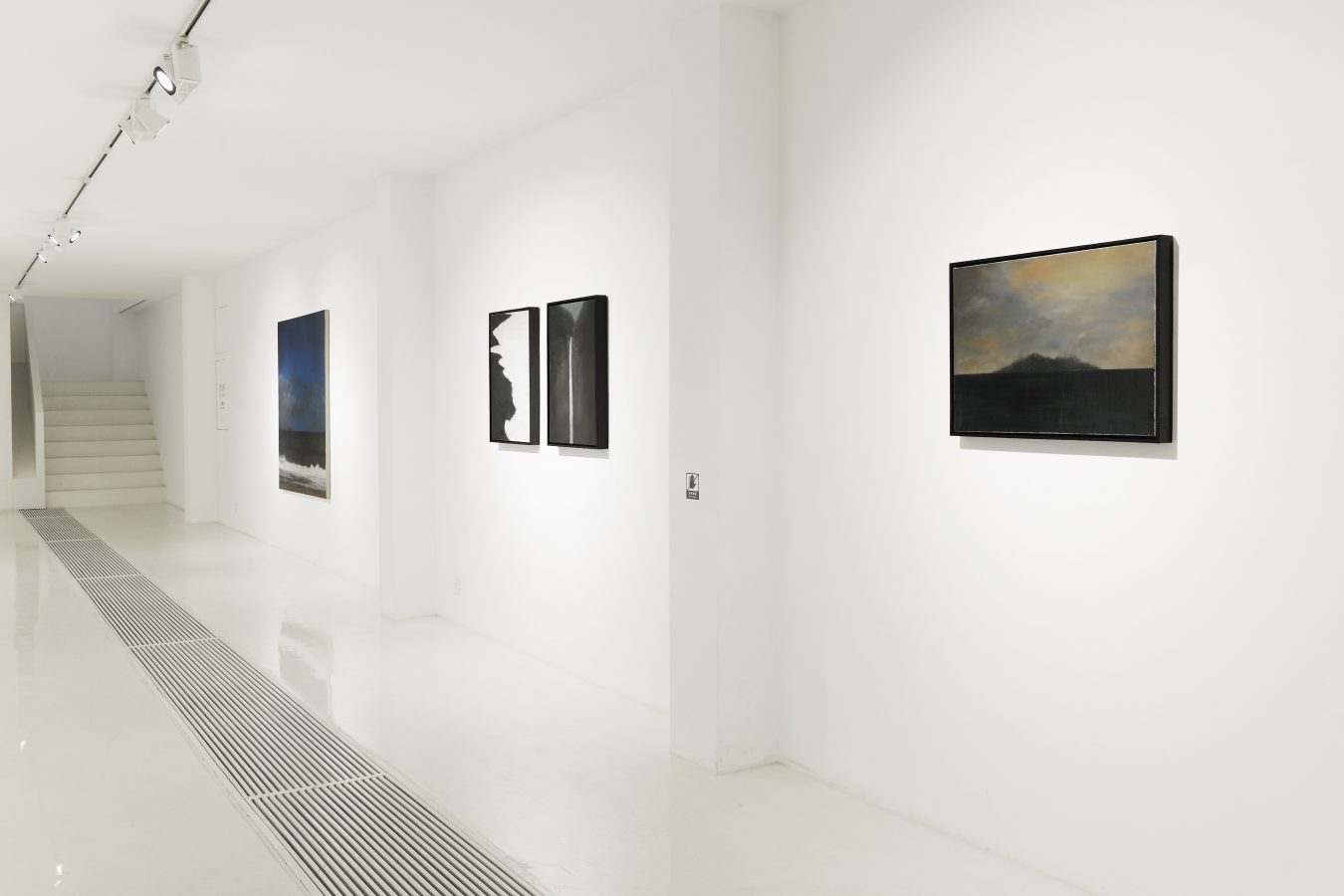 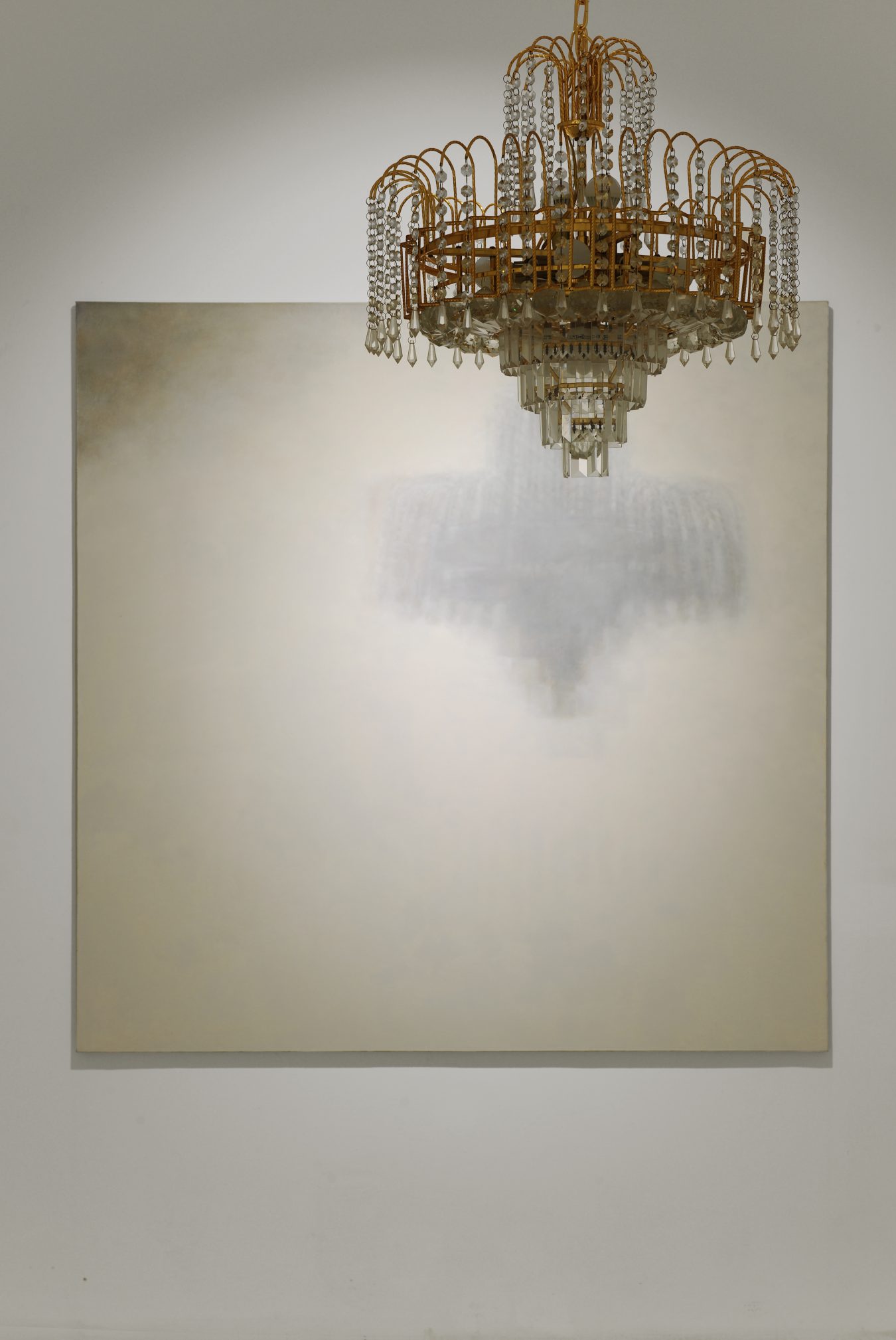 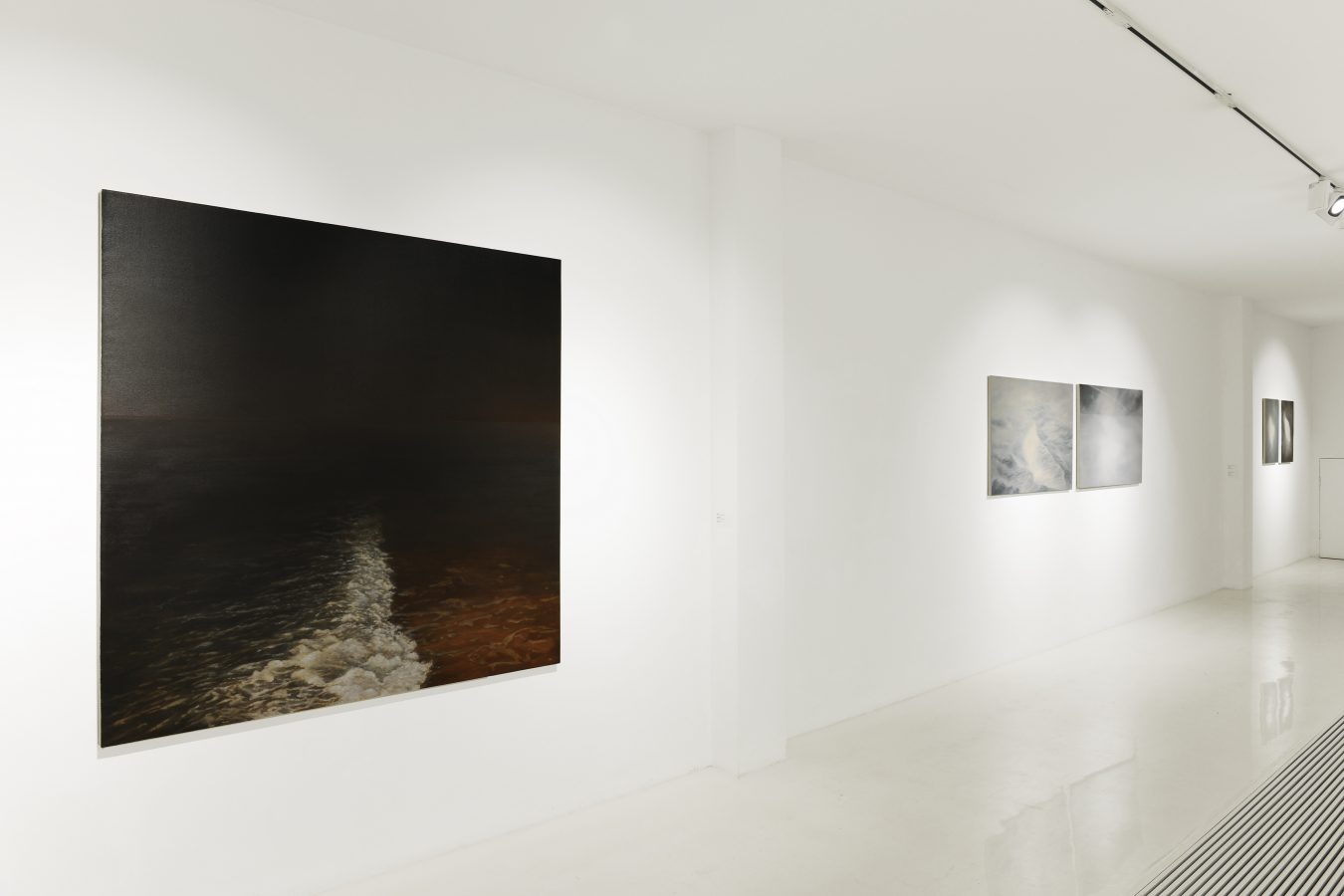 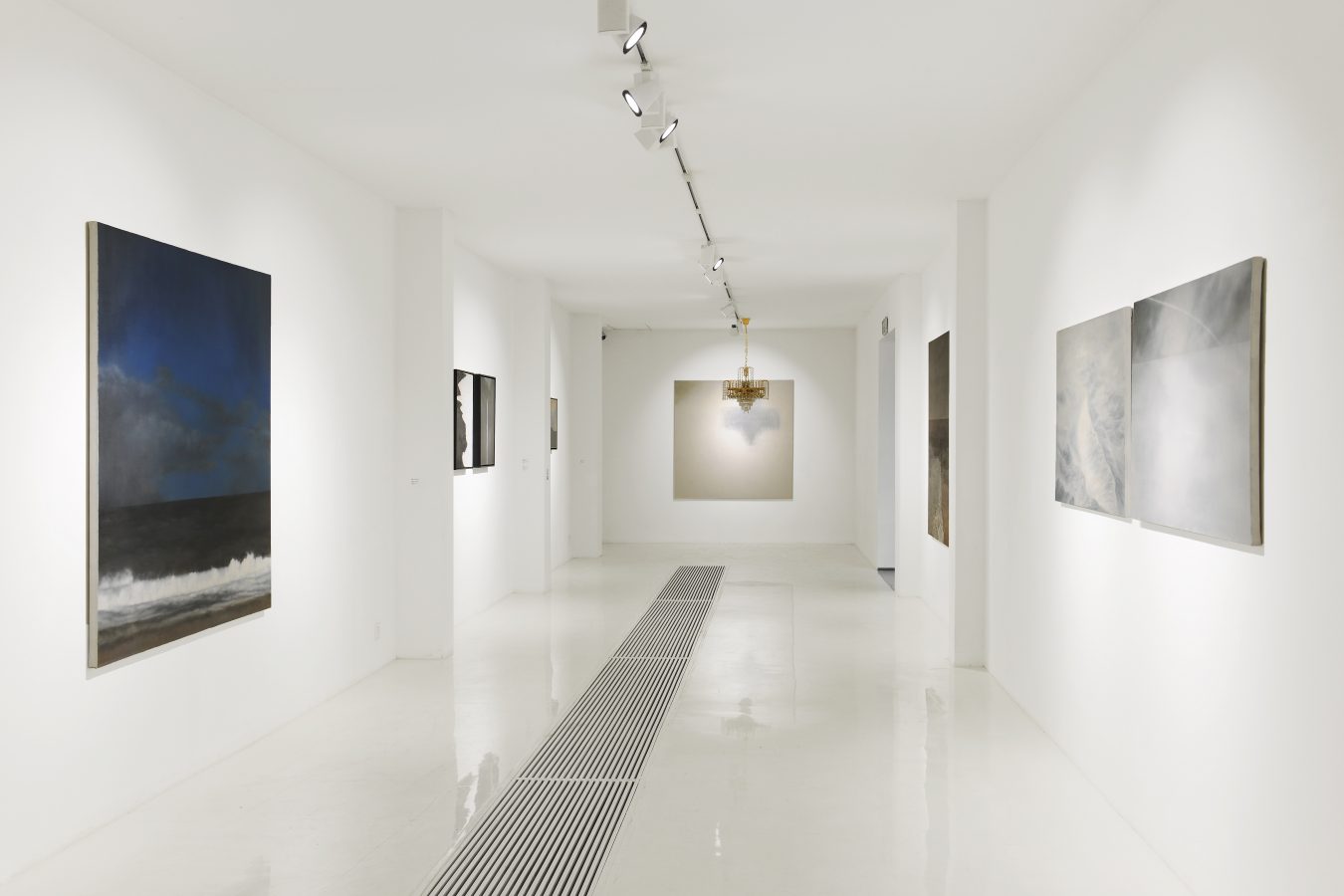 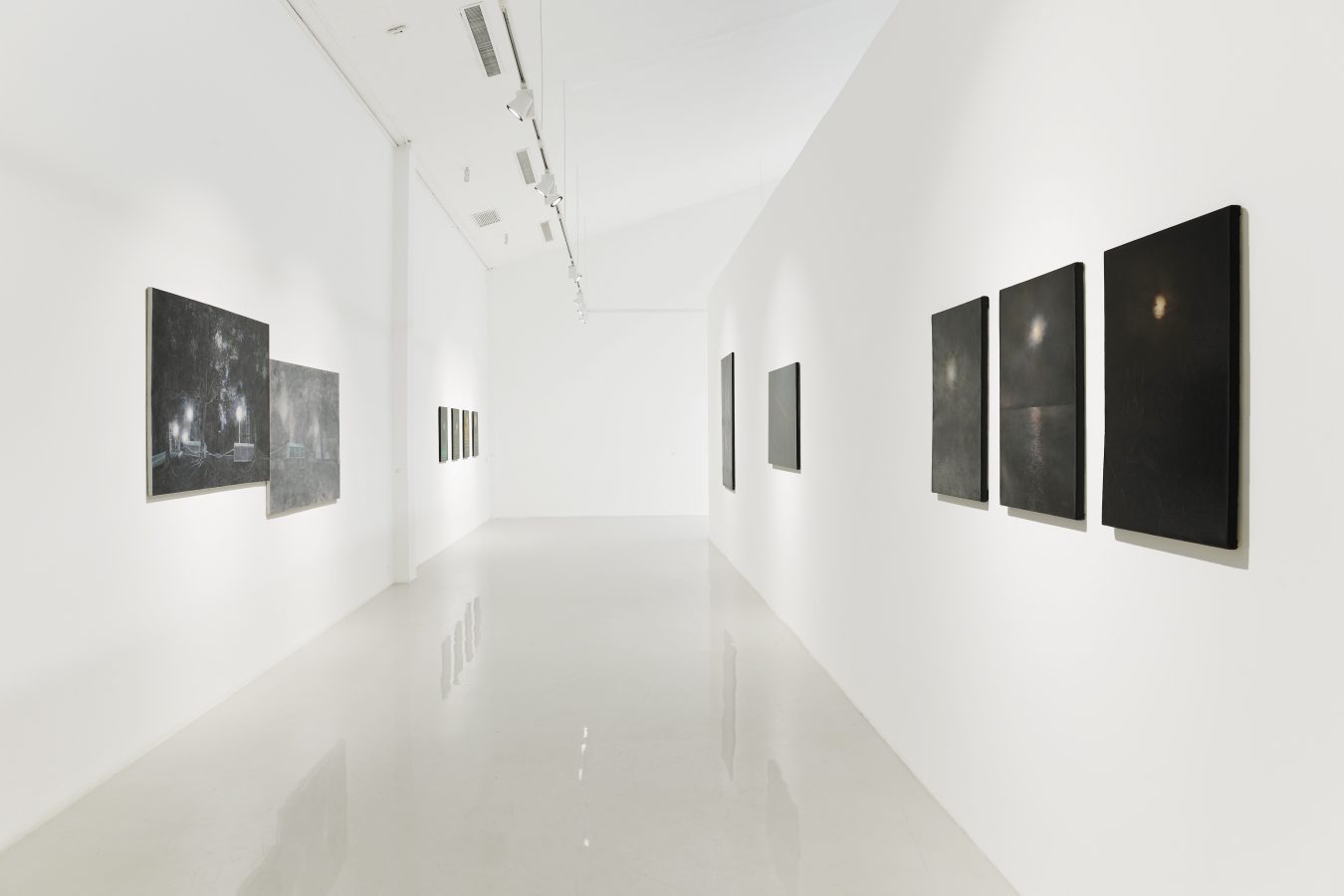 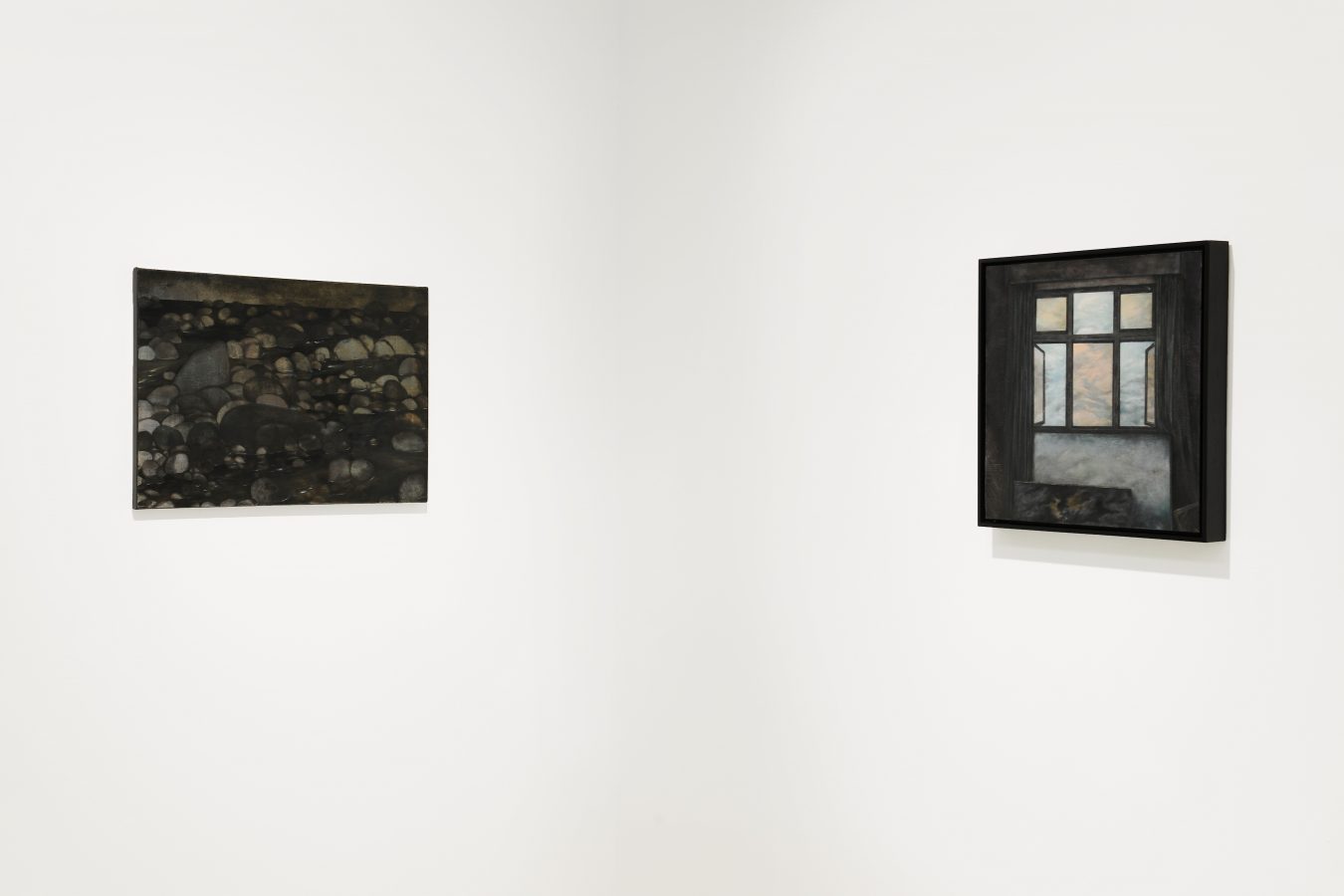 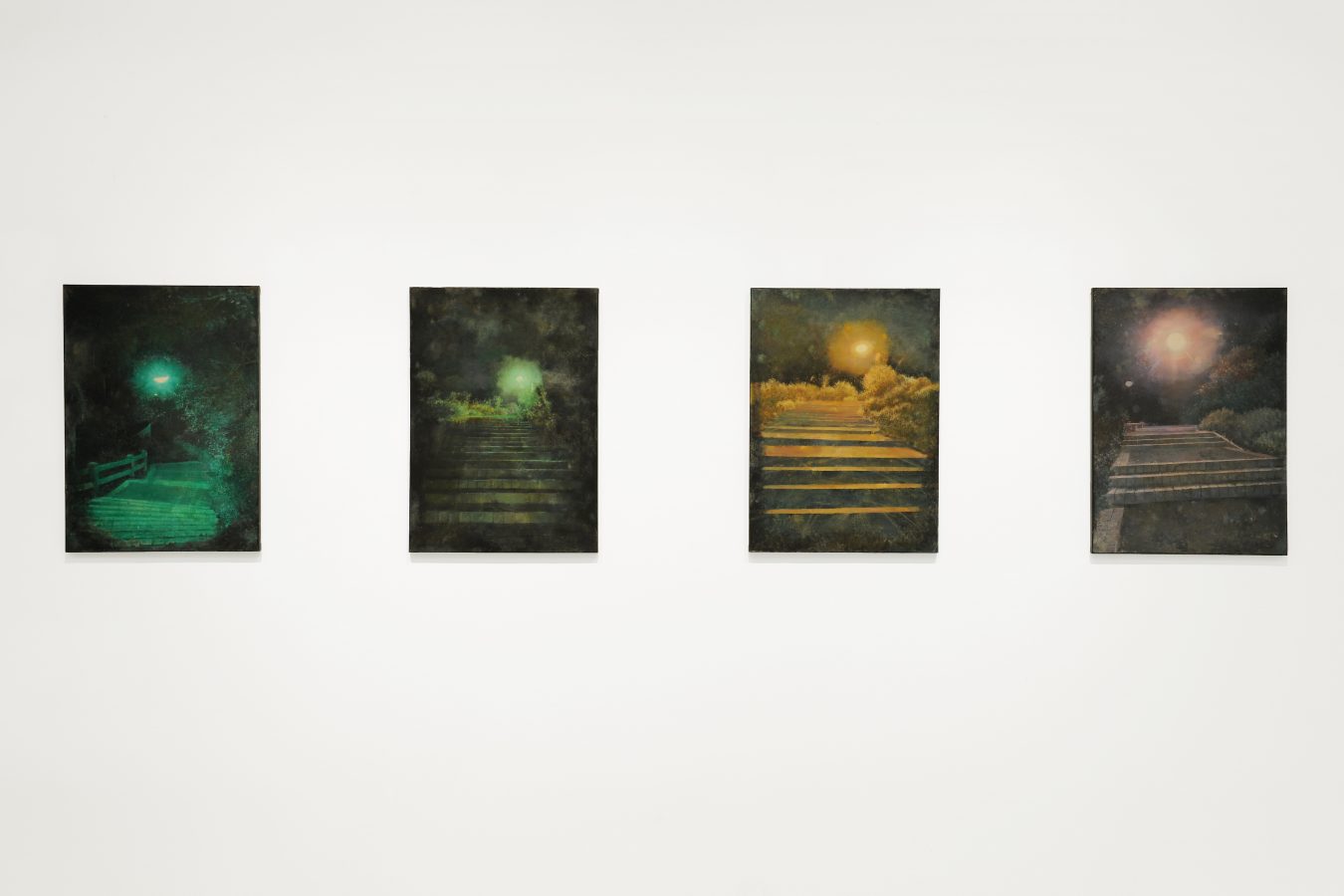 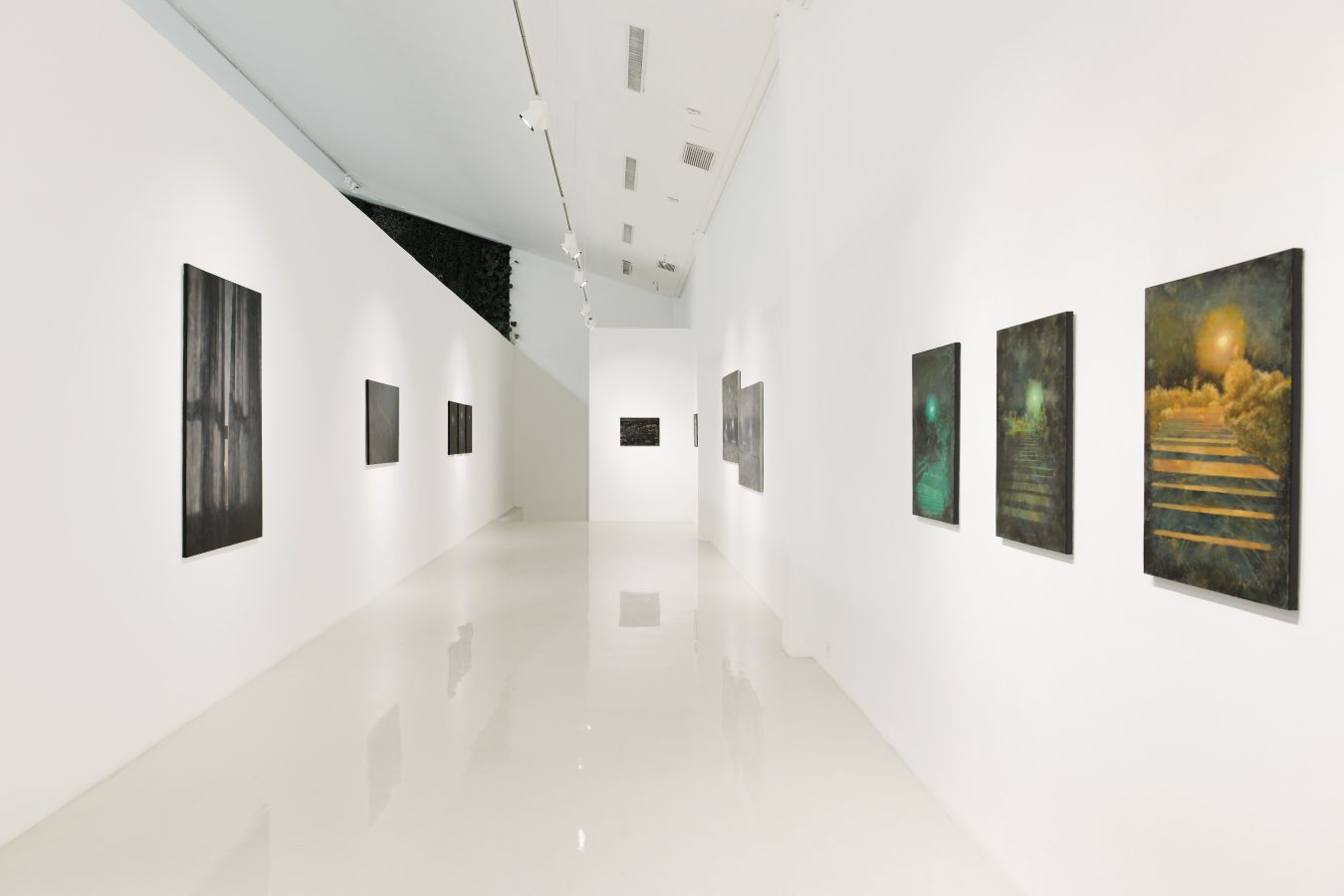 Hive Center for Contemporary art is pleased to announce that Hive Becoming XI Empty: Huang Chunfeng Solo Exhibition will be inaugurated on May 16th, 2015 at Hall D/E. This show is curated by Nina Nyima Lhamo and will last until June 15th.

The exhibition includes Huang Chunfeng’s several series of oil paintings painted since 2013. Most works of Huang are second-hand image-based. In the earlier period, he captured the urban scene with a camera, then shifted the image to the canvas. Recently he categorized the landscape images that collected from everywhere, then he began to draw the first stroke after watching and thinking over and over again. This indirect method keeps Huang a skillful distance from the field which wraps the landscape; it seems that Huang is concerned with the elements that compose the landscape, rather than emotions and symbols.

Responding to the landscape painting that the viewers take for granted, Huang’s practices abandon the structural design that will induce the viewers to praise the originality of nature. Attempting to make the viewers focus on the scenes that they are looking at, and in order to make the viewers feel desires and even fear, temporarily detached themselves from the everyday routine and familiar workaday concerns in mood, Huang Chunfeng Practices a “Zero- panting”, an indicative mood landscape. Huang is not challenging the cognitions of the viewers, nor alienating the relationship between them and the landscape, instead, he is pulling the viewers back from the derived meanings of the landscape by the objective depiction, staring at the light, the color, and the composition in an intimate distance, thereby they will acquire the entire new perception through the rational narratives.

Huang painted series of unidentified landscapes, the viewers unable to identify the specific source. It is not the purpose of the artist to deliver the scenery, for him, the landscape is a method to regress painting to itself in the process. Huang Chunfeng ruminates the images in elimination access mode, frees painting from the duty of burying emotions or conveying concepts, and revives it to an unsophisticated, empty state.