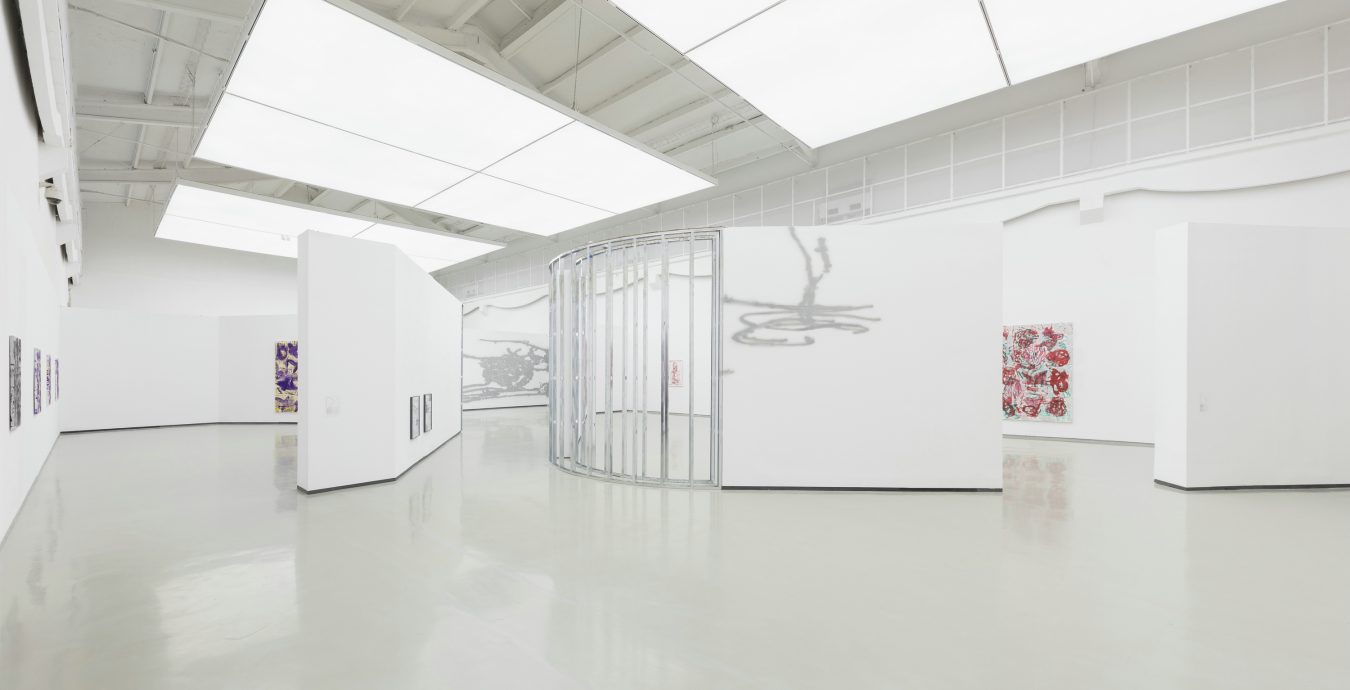 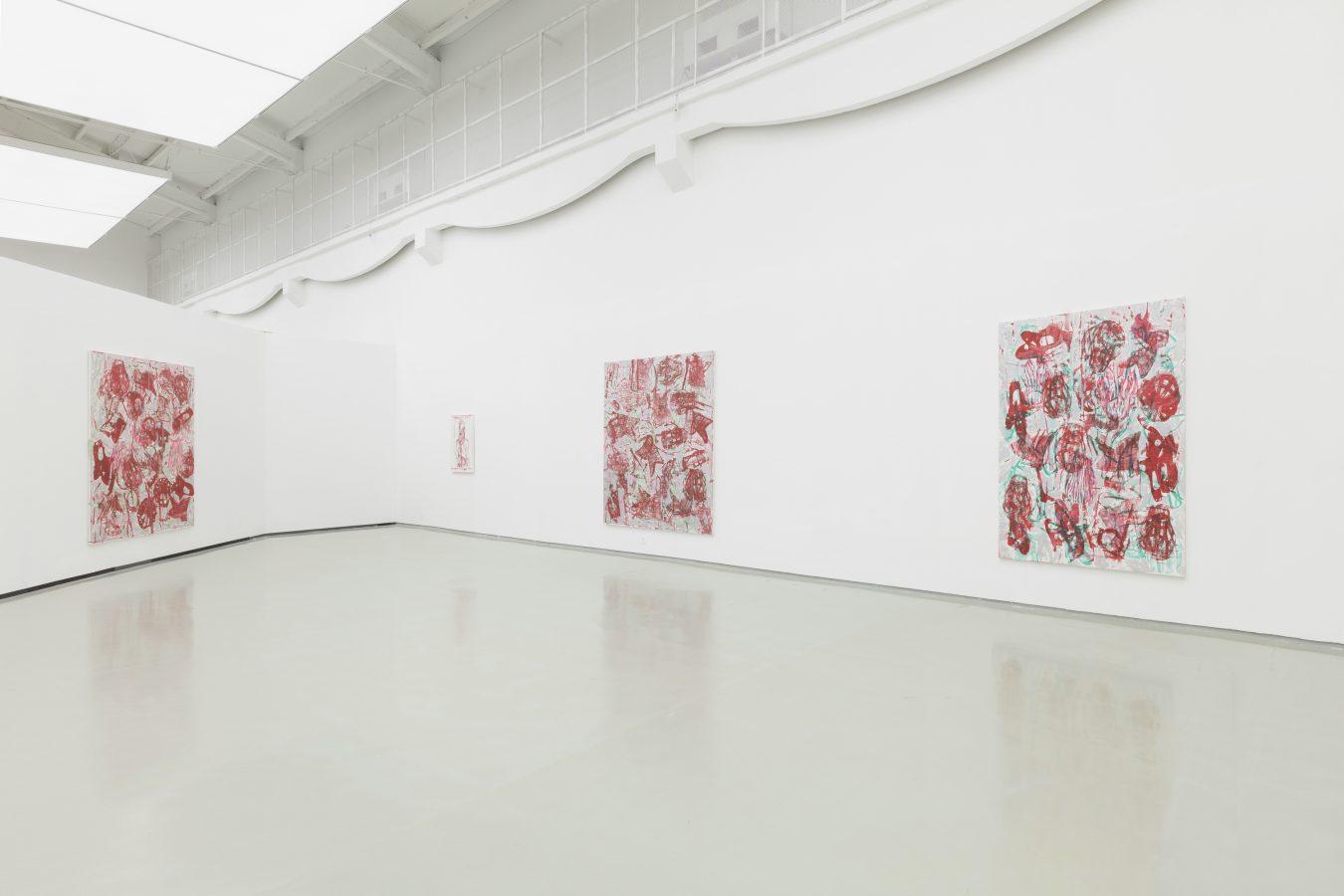 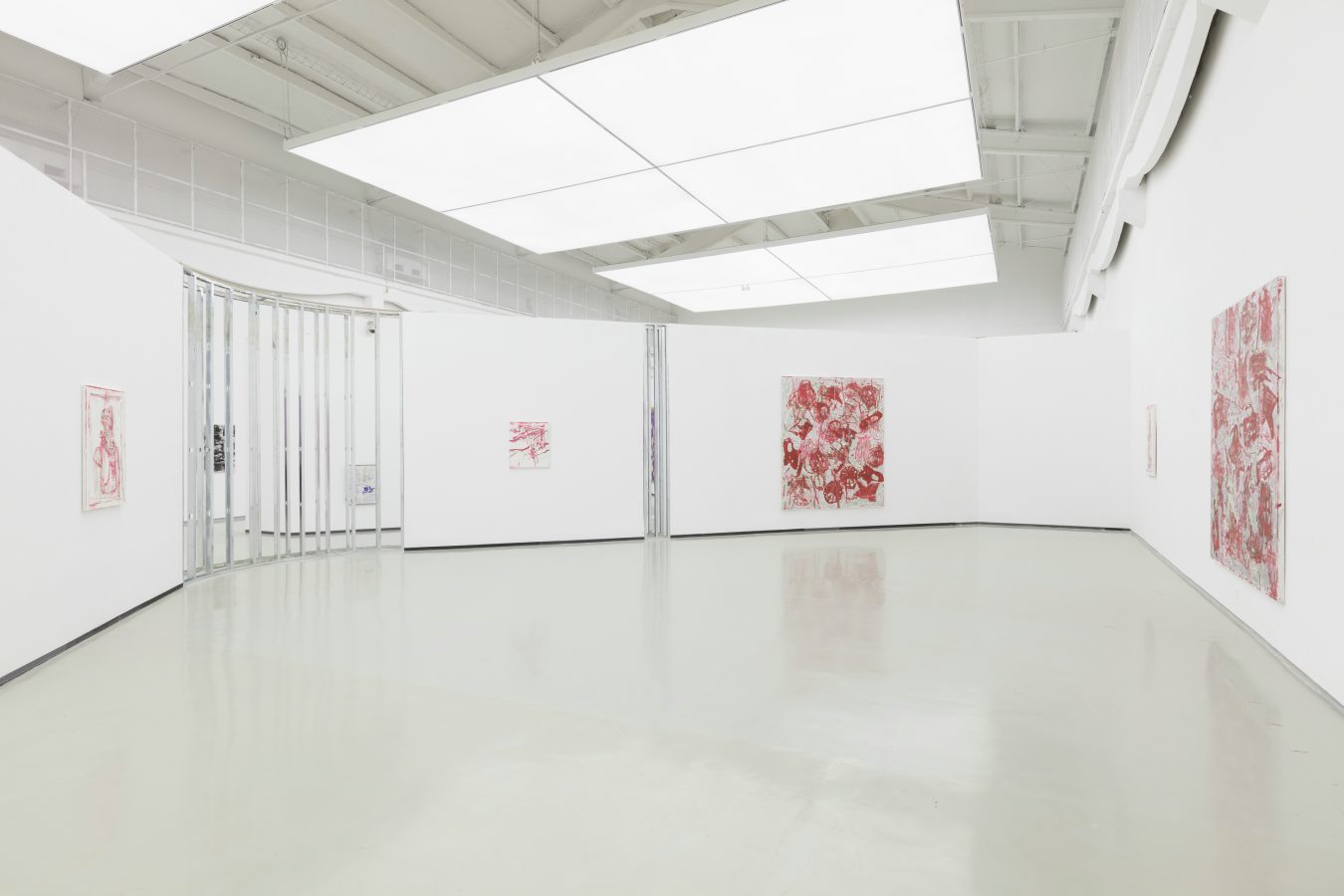 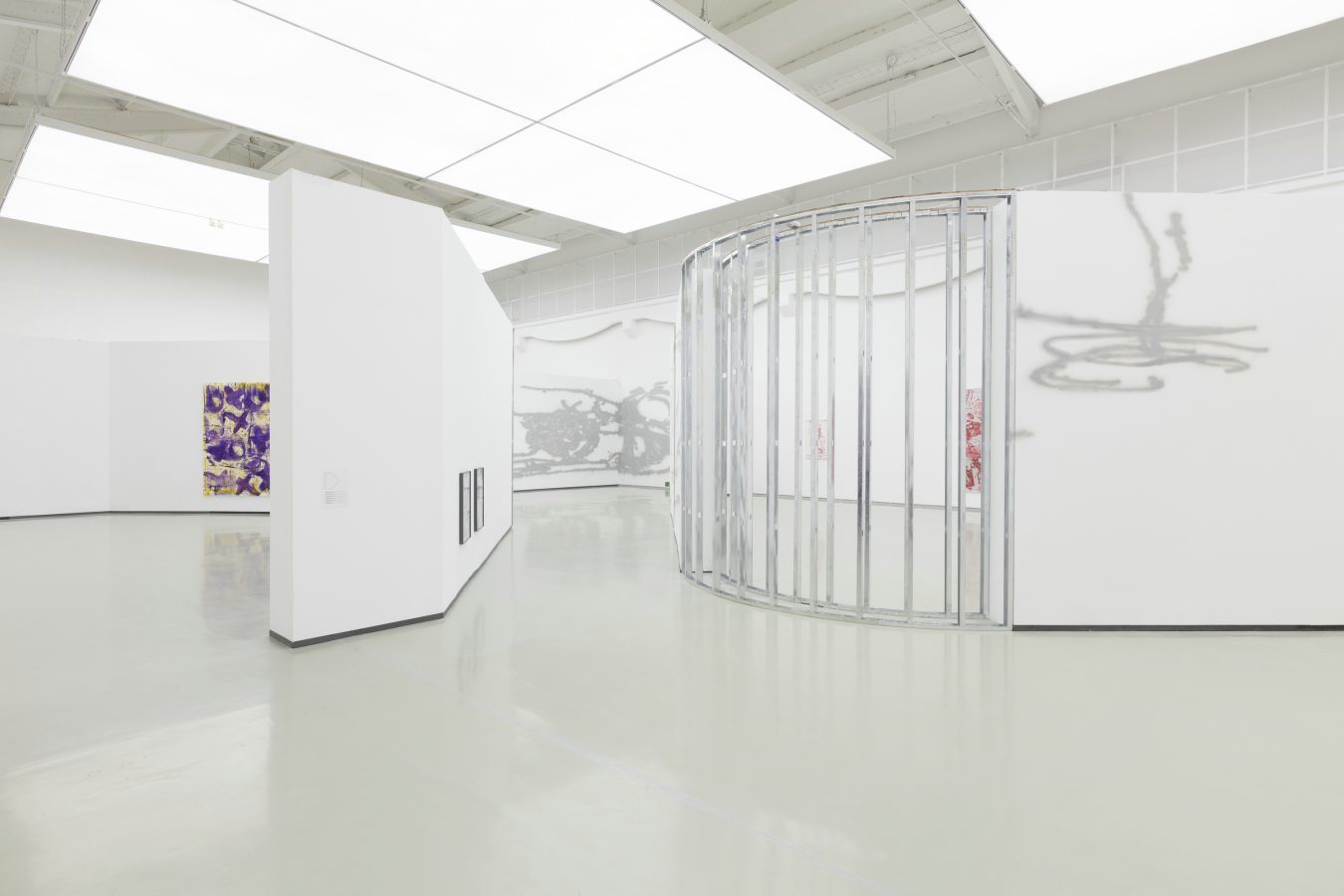 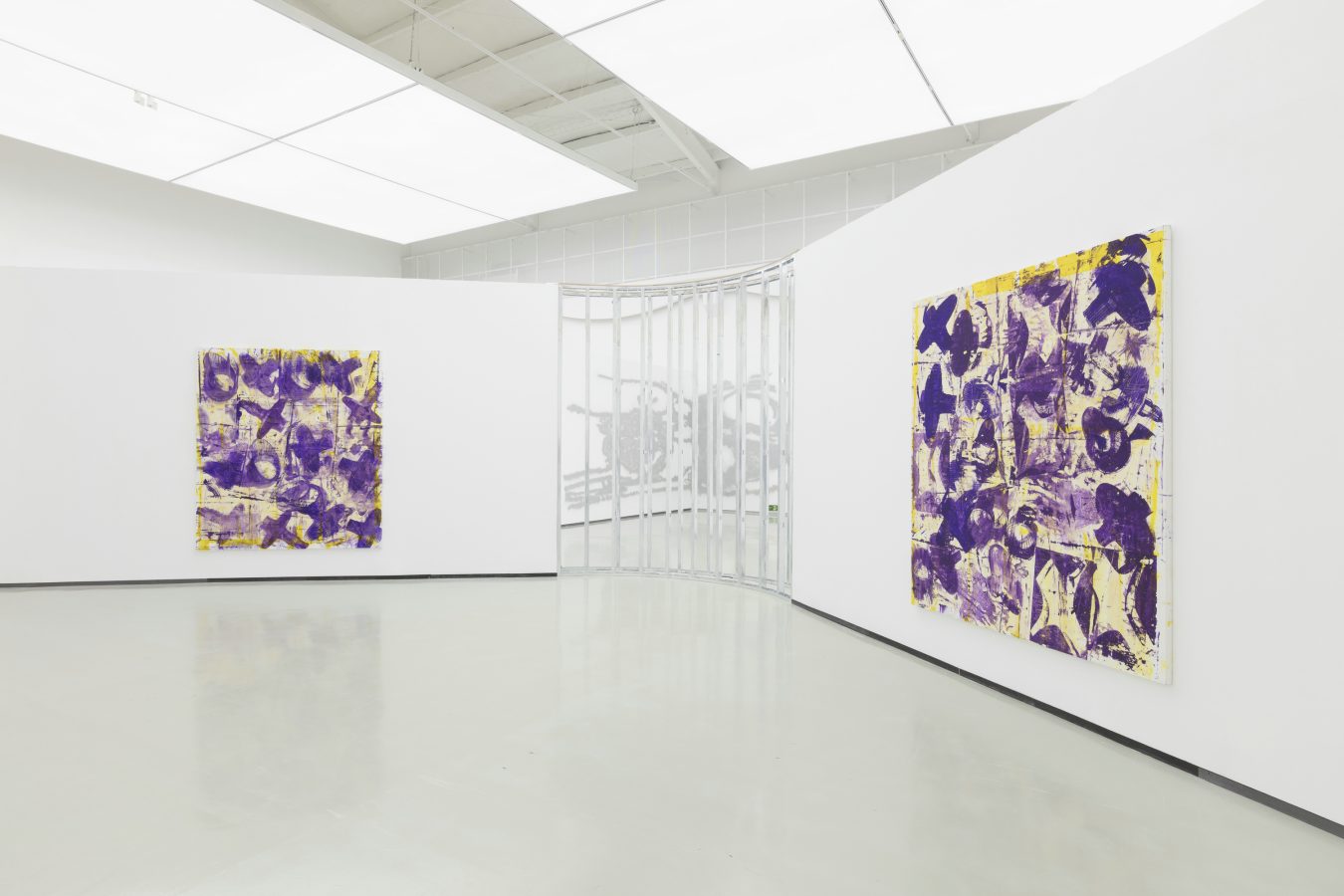 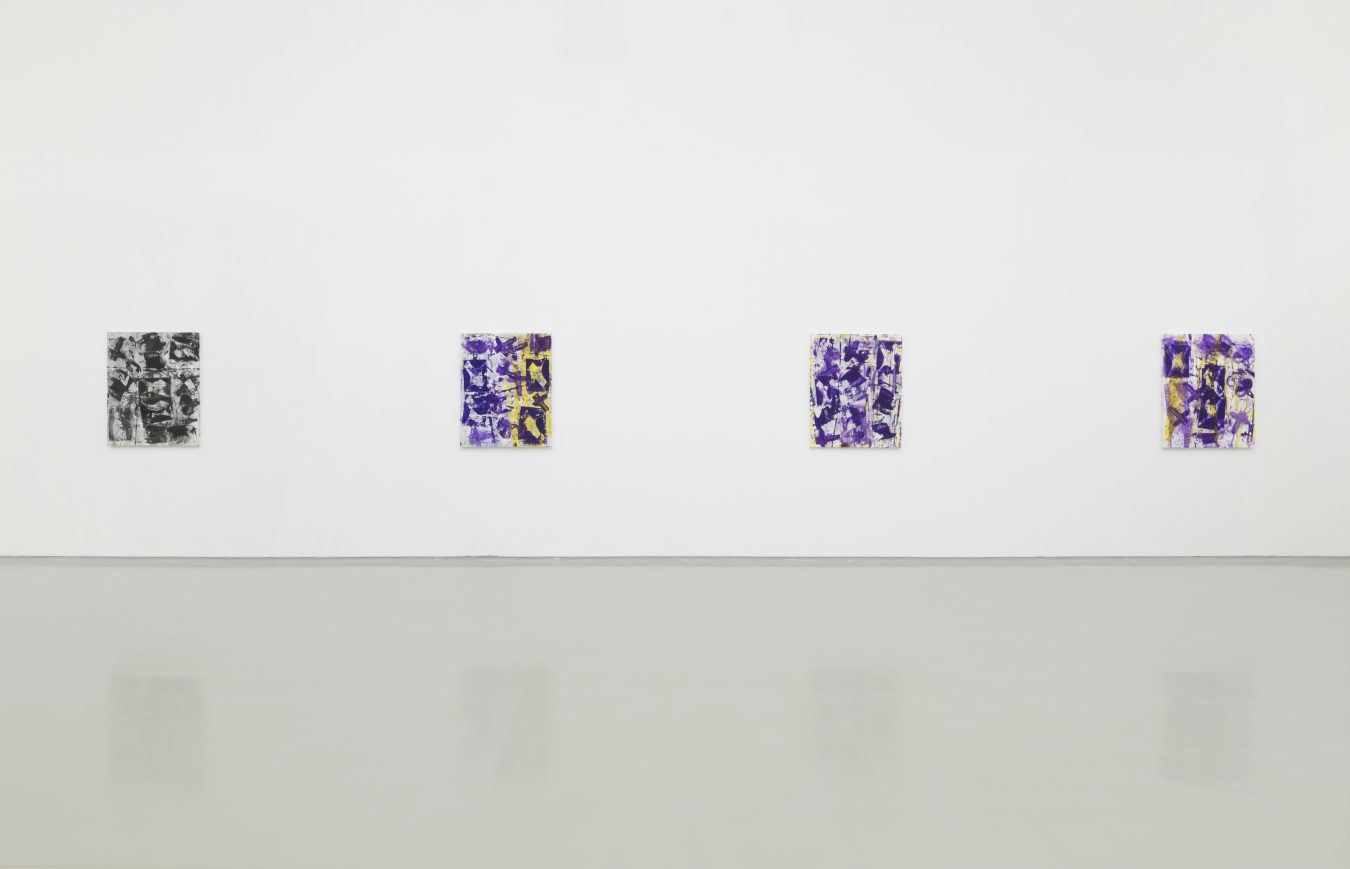 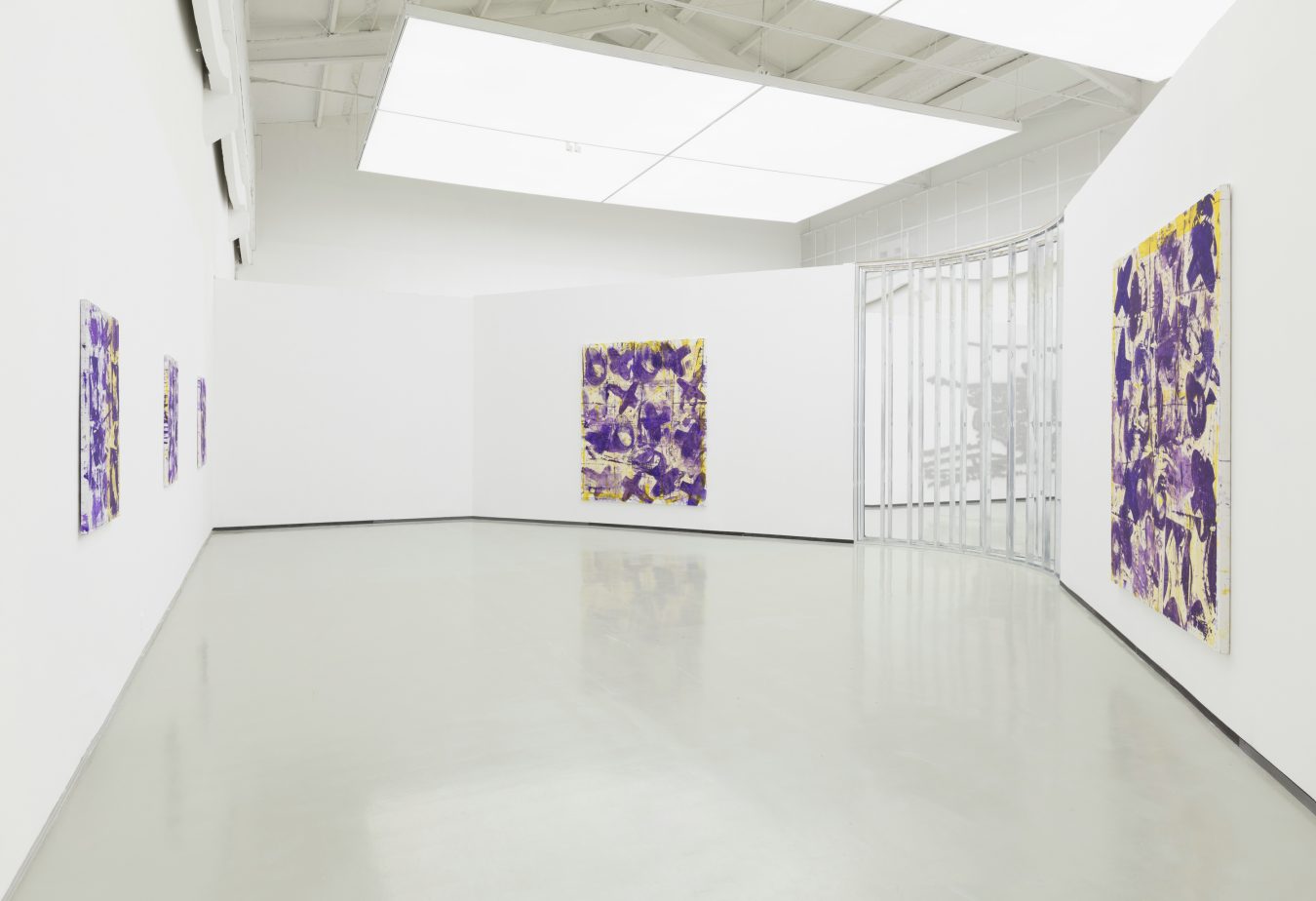 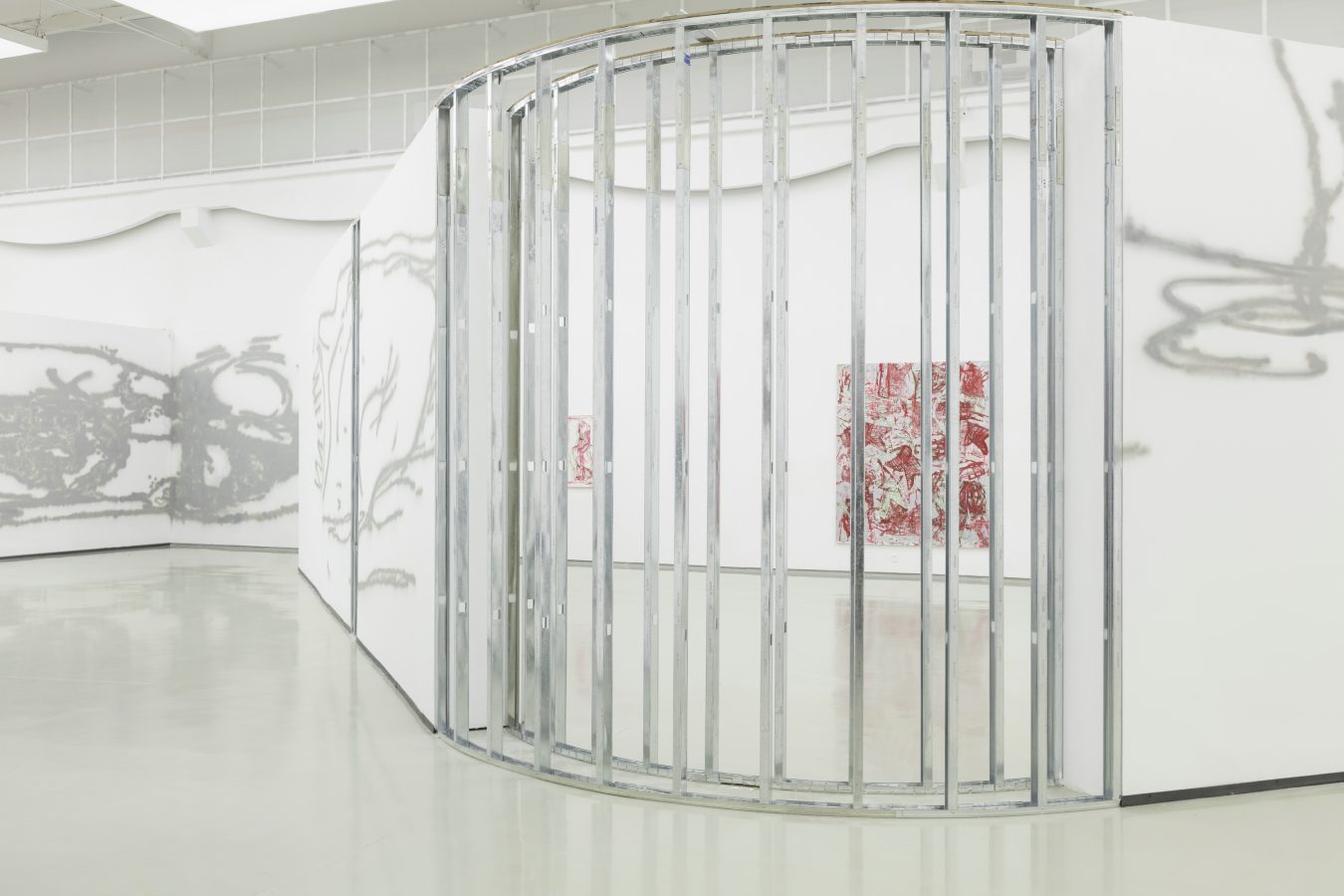 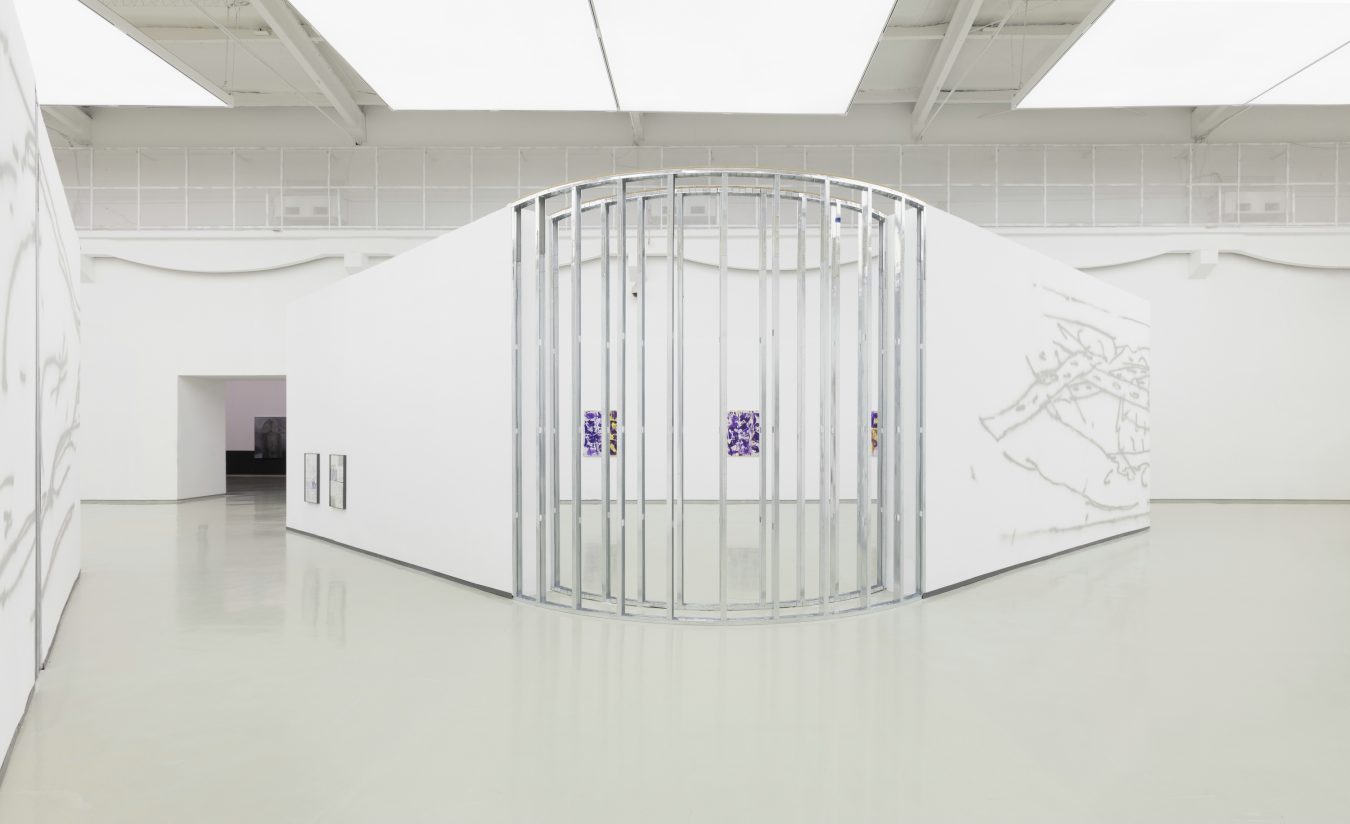 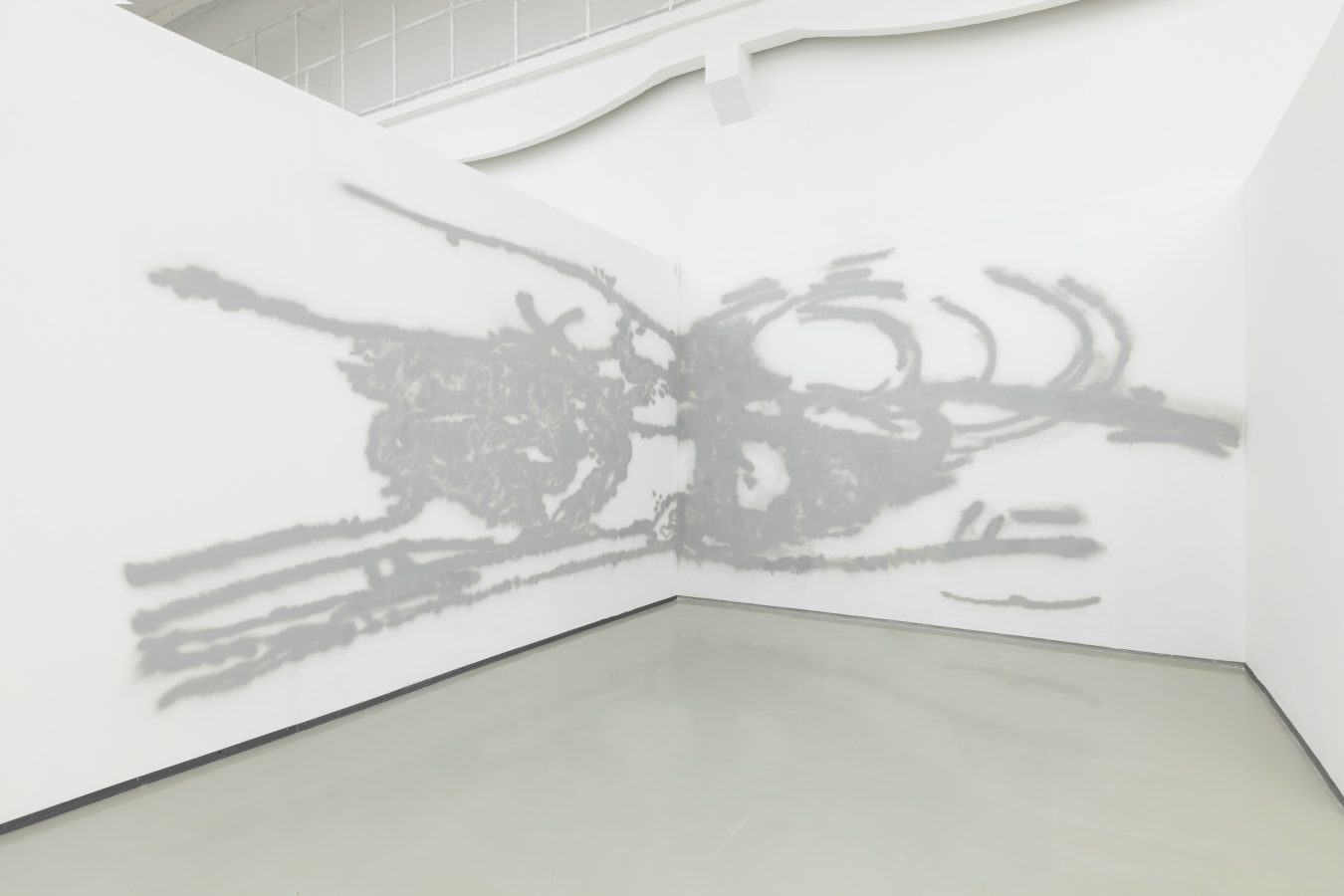 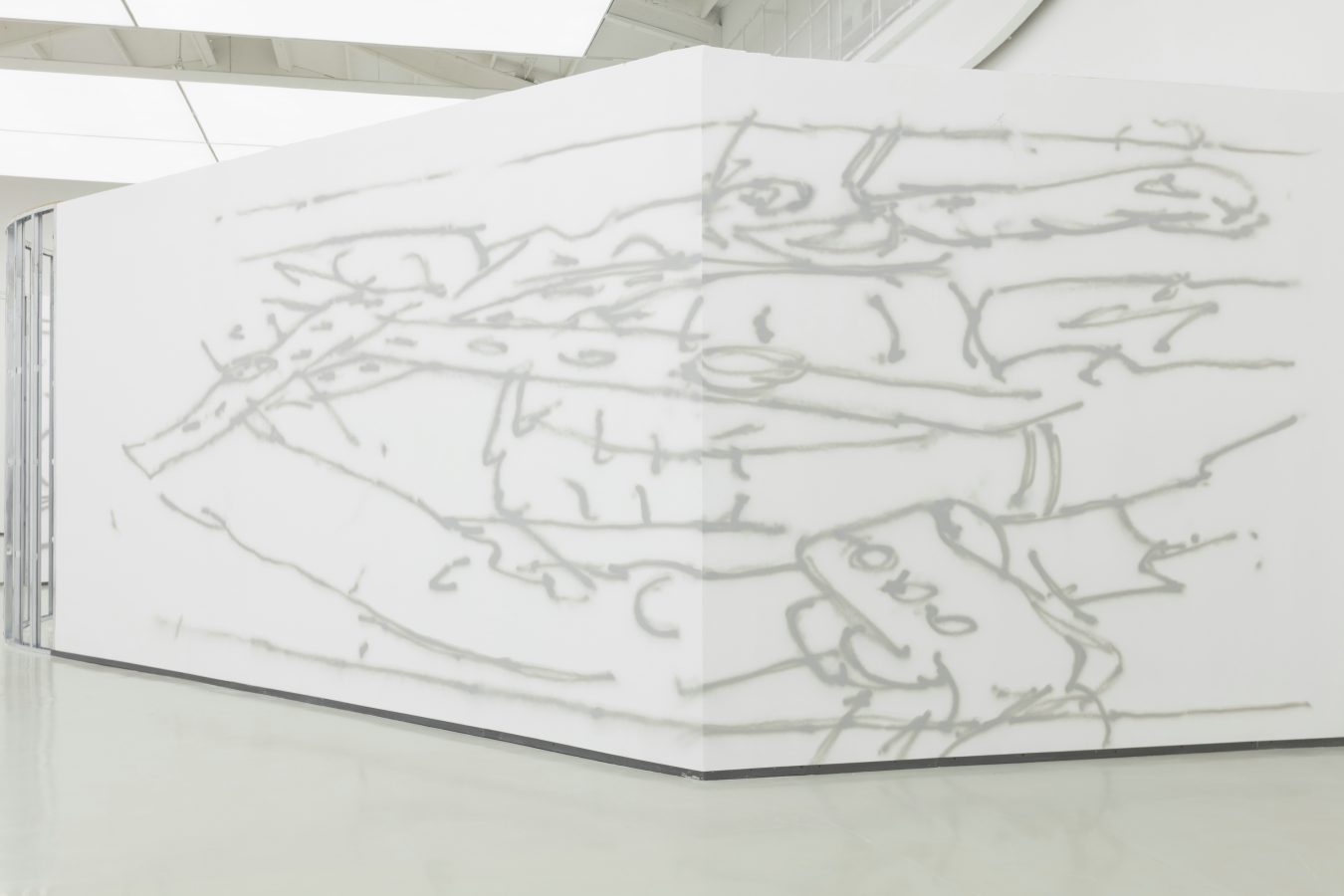 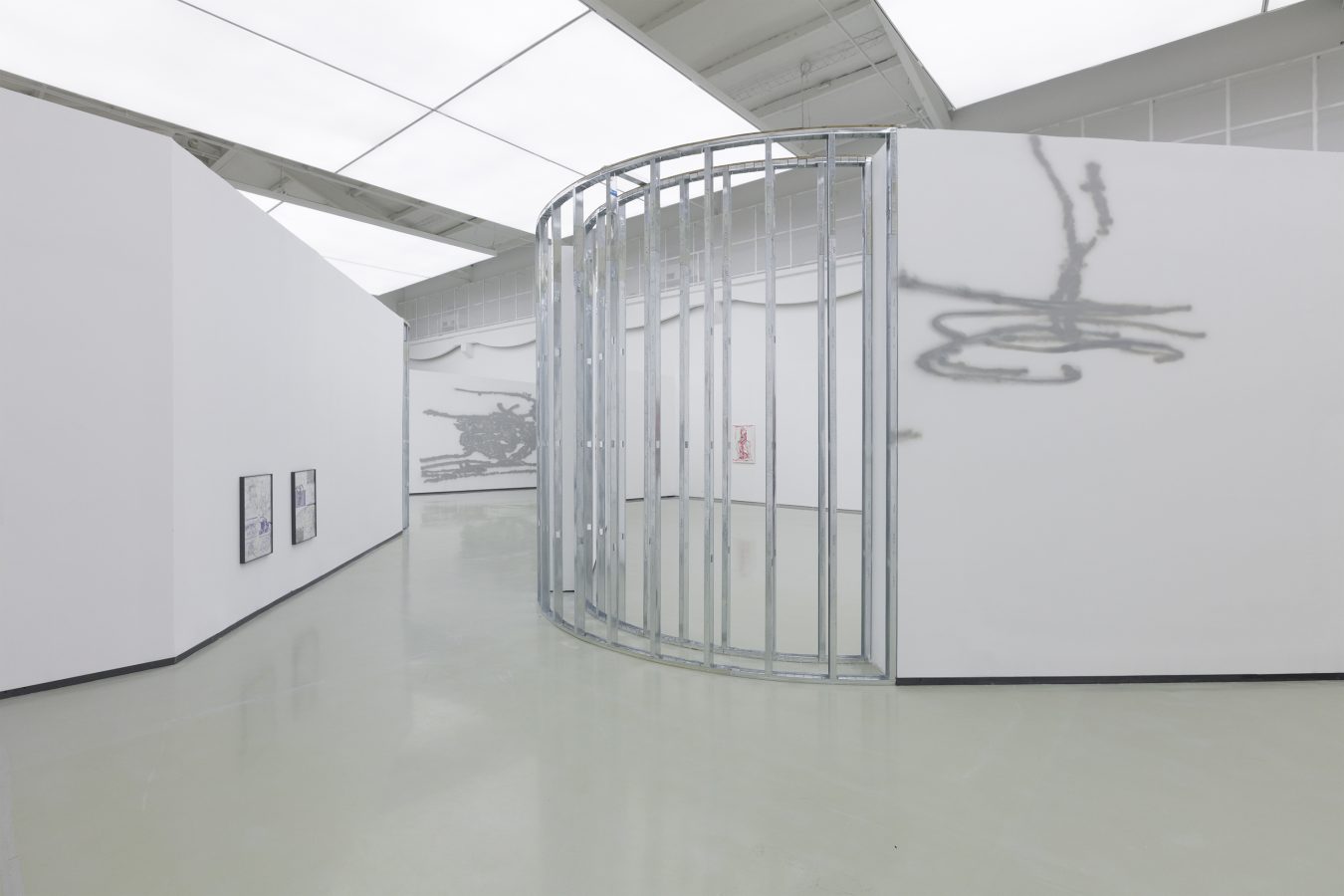 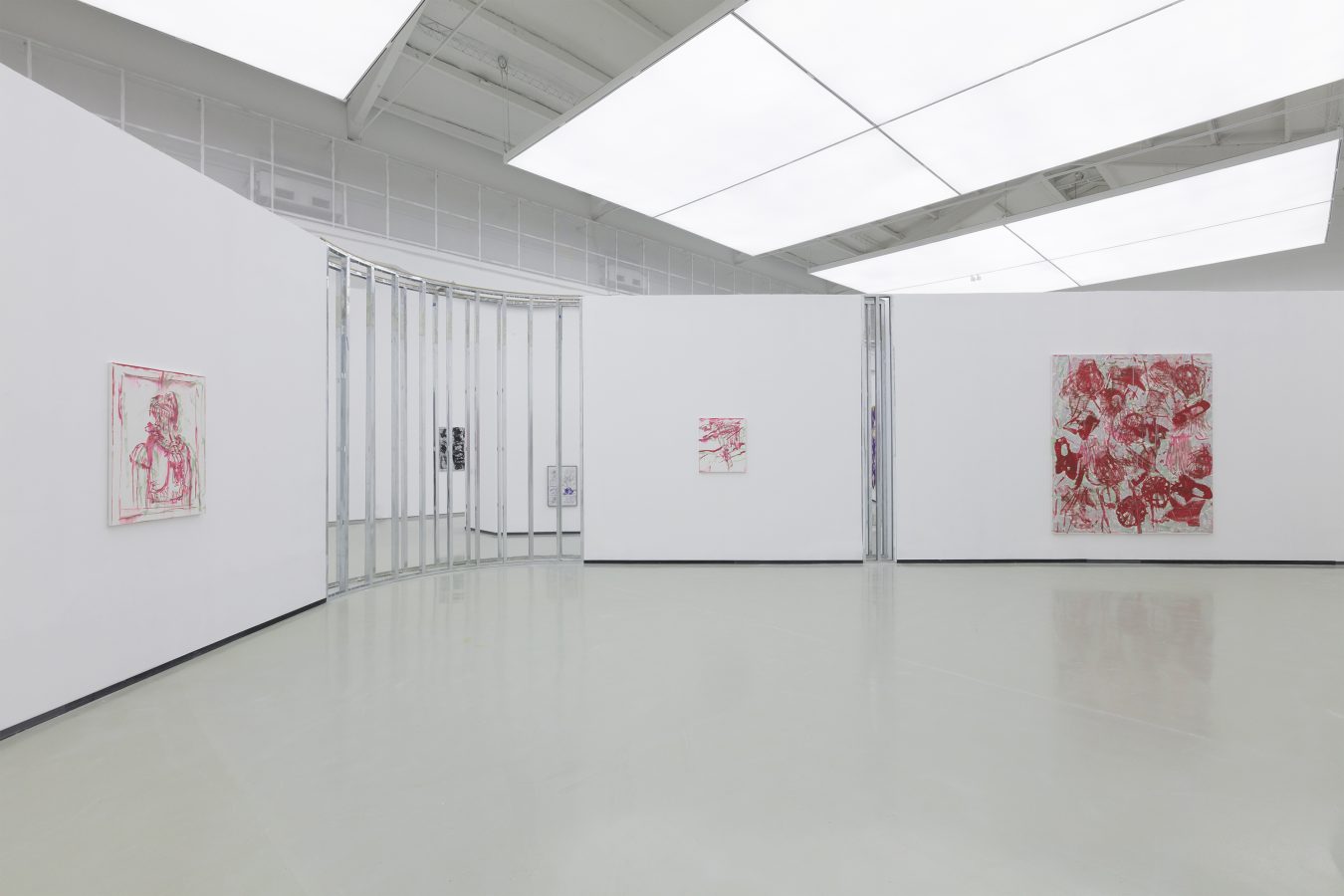 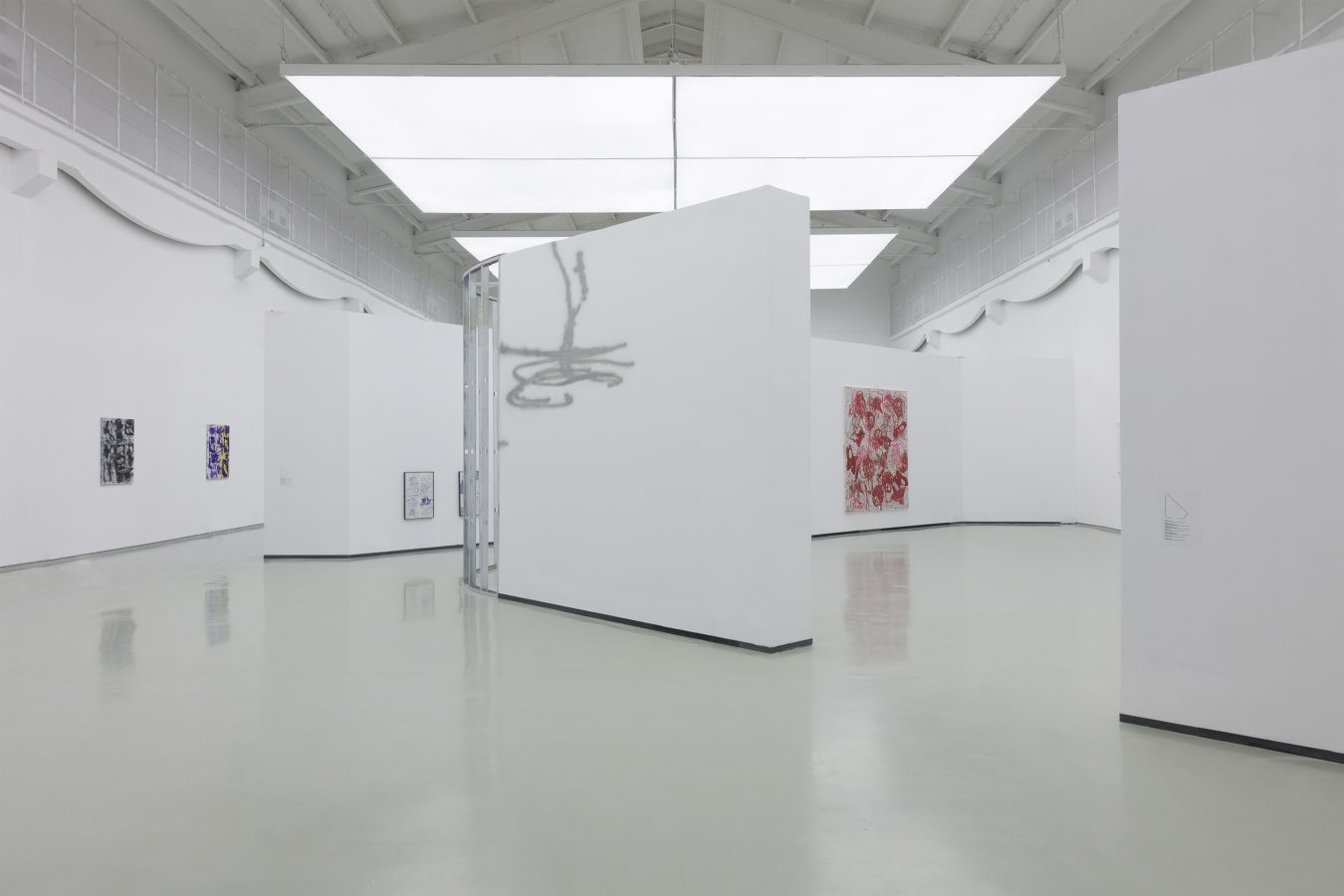 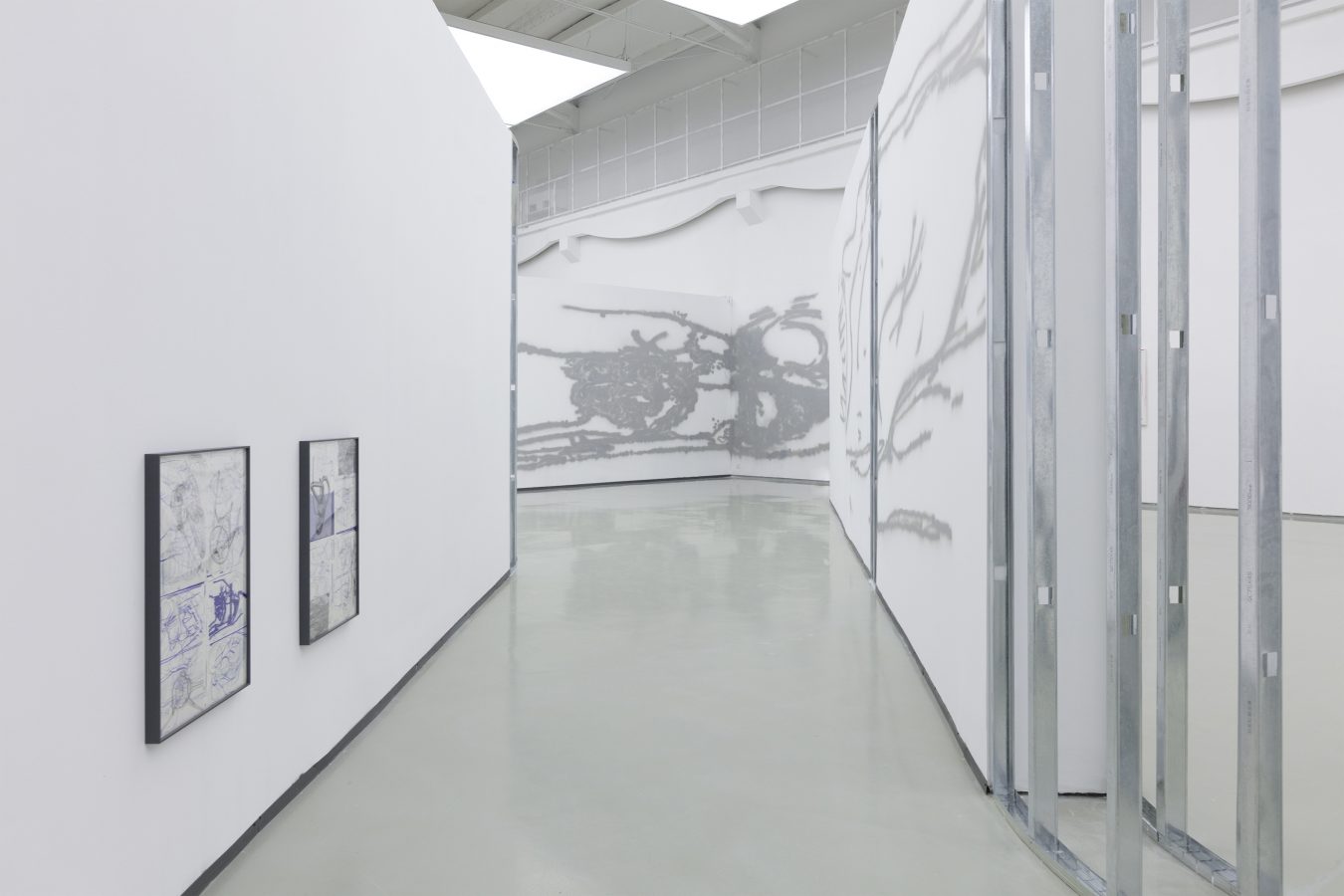 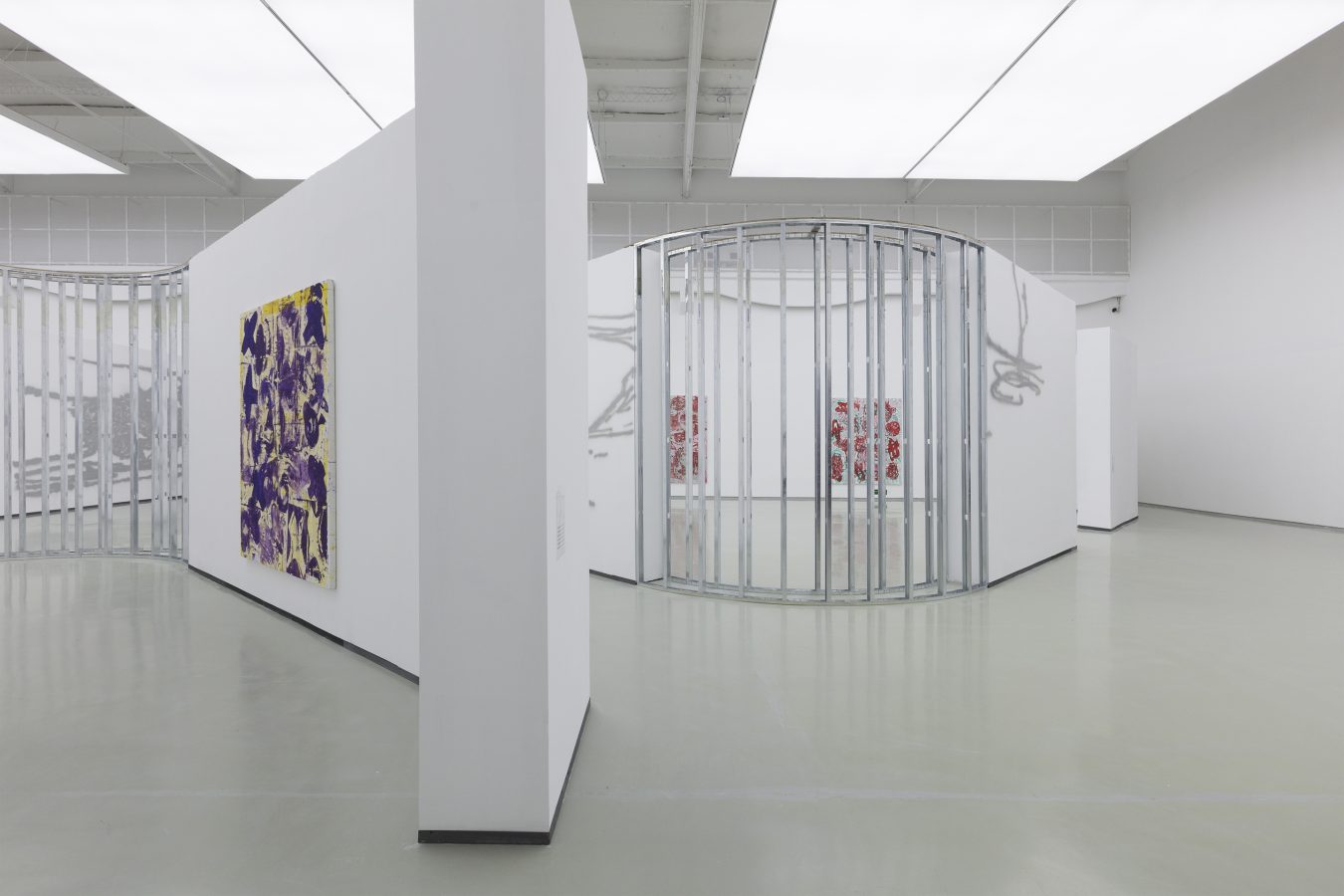 Hive Center for Contemporary Art is pleased to announce Yu Linhan’s latest solo exhibition, Perspective in gallery A from May 15 to June 30, 2021. This exhibition is the artist’s third solo exhibition at Hive after Faint Murmur in 2017 and Illusion of Doubles in 2019. Perspective is curated by Yu Fei. This exhibition consists of three relatively independent spaces that correspond to Yu’s several parallel creative clues in the past two years. They are interrupted and reconnected by the artist’s manuscript, and the redolent drawings created on-site.

Yu Linhan was born in Beijing in 1990. After graduating from the Third Studio of the Oil Painting Department of the Central Academy of Fine Arts in 2013, he studied at the Liberal Art Department at Hochschule für Künste Bremen in Germany and received his Meister-schüler Degree in 2018. He currently lives and works in between Berlin and Beijing. His works have been widely exhibited in Germany and throughout Europe in recent years. For Yu Linhan, the art world and reality mutually exist as symbols and metaphors, full of ubiquitous contingencies and distant similarities. Having experienced a global pandemic has made his internalized uneasiness about both his health and the external social situation leap into an intrinsic consensus of humans. Nevertheless, public events and personal history are not explicitly revealed in Yu Linhan’s work. Rather, they are a constant source of inducers for private affairs while continuously being triggered and diffused in his works.

Yu Linhan’s now-iconic Gentian Violet series was evoked by a medical mouthpiece from a routine pulmonary examination in Germany approximately two years ago. It also marked a decisive moment, allowing Yu, who has long been focusing on bodily expression, to concentrate more on private experience in a medical context while visually extending a dense monochromatic strip layout to a grid structure of large color blocks. Immediately afterward, Yu Linhan introduced a systematic focus on artificial organs that are or will be closely related to the human body. From the standpoint of designing the upcoming future, he created this series entitled Foreign Organ, using 3D modeling to build artificial organs, including the cochlea, the nasal cavity, the eye, and even the nerves. In his most recent series Control Plan and Armor, Yu uncovered a new metaphor for the recurring confrontation that goes back and forth between control and loss of control, iterating the artificial organs of the previous phase into a series of seemingly more randomly scattered images, including the ancient torture device, the neck brace, and the restraint suit for the mentally ill. They range across different eras for different people and provide different functions, but all contain remarkably close contact with the human body without exception. There seems only to be a thin line between protection and restraint.

In the 1970s, Illness as Metaphor attempted to rectify the moral criticism and even political oppression regarding diseases such as tuberculosis, AIDS, and cancers. The collective anxiety spreading today has transformed everyone, without exception, a patient in contemporary society. Will we repeat the mistake of being monopolized by external definitions and thus lose the opportunity to self-examine? The answer is yet to be determined. Inherently, art cannot be used effectively to solve specific social issues, but this does not affect its ability to establish a high level of spiritual resonance with individuals visually. Just as the microcosm and macrocosm observe the same physical laws, the similar yet different visual matrices built by Yu Linhan in various series transcend the paintings and form a comparative matrix space, connecting in discrete space and confronting self-examination in the gap of viewing.