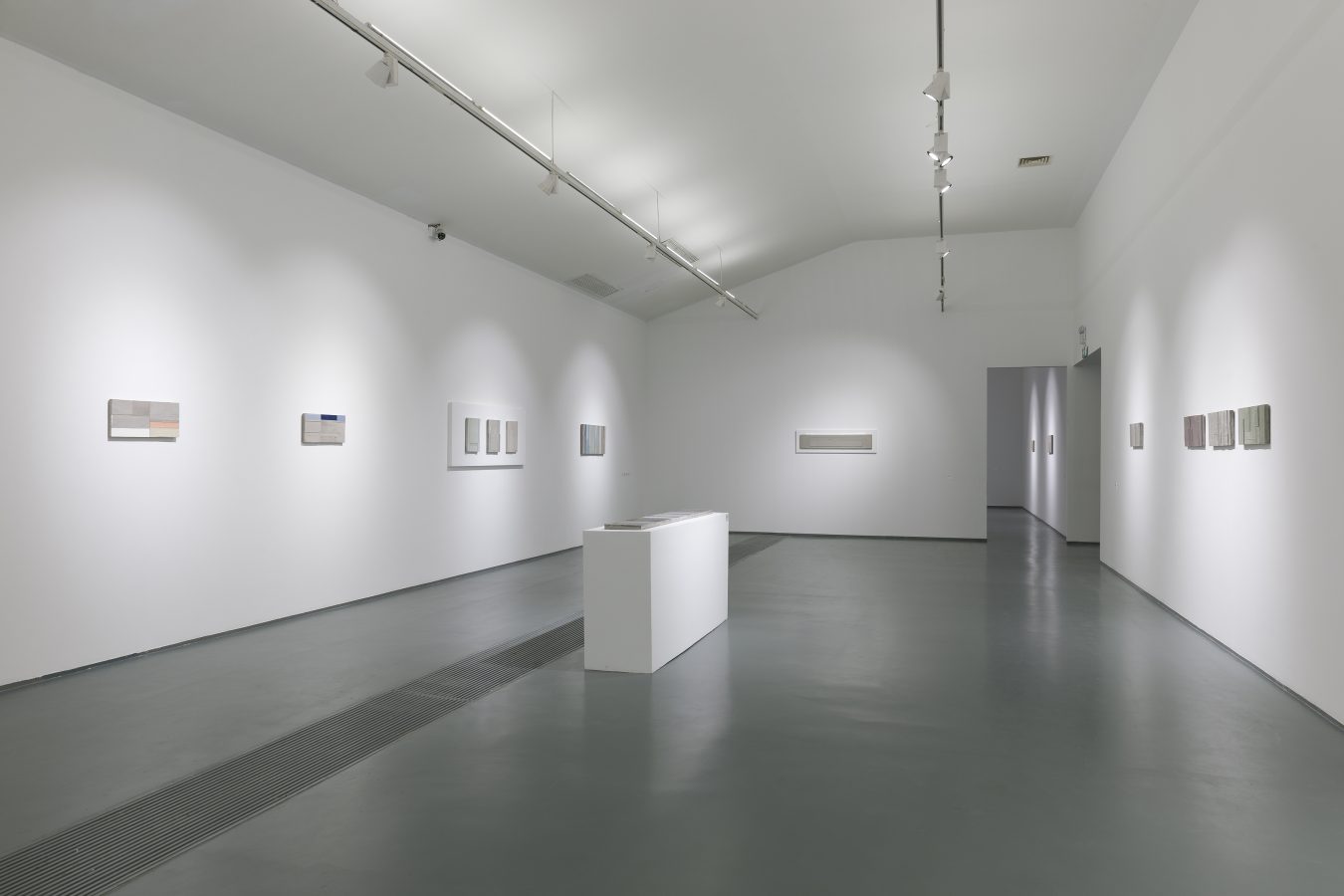 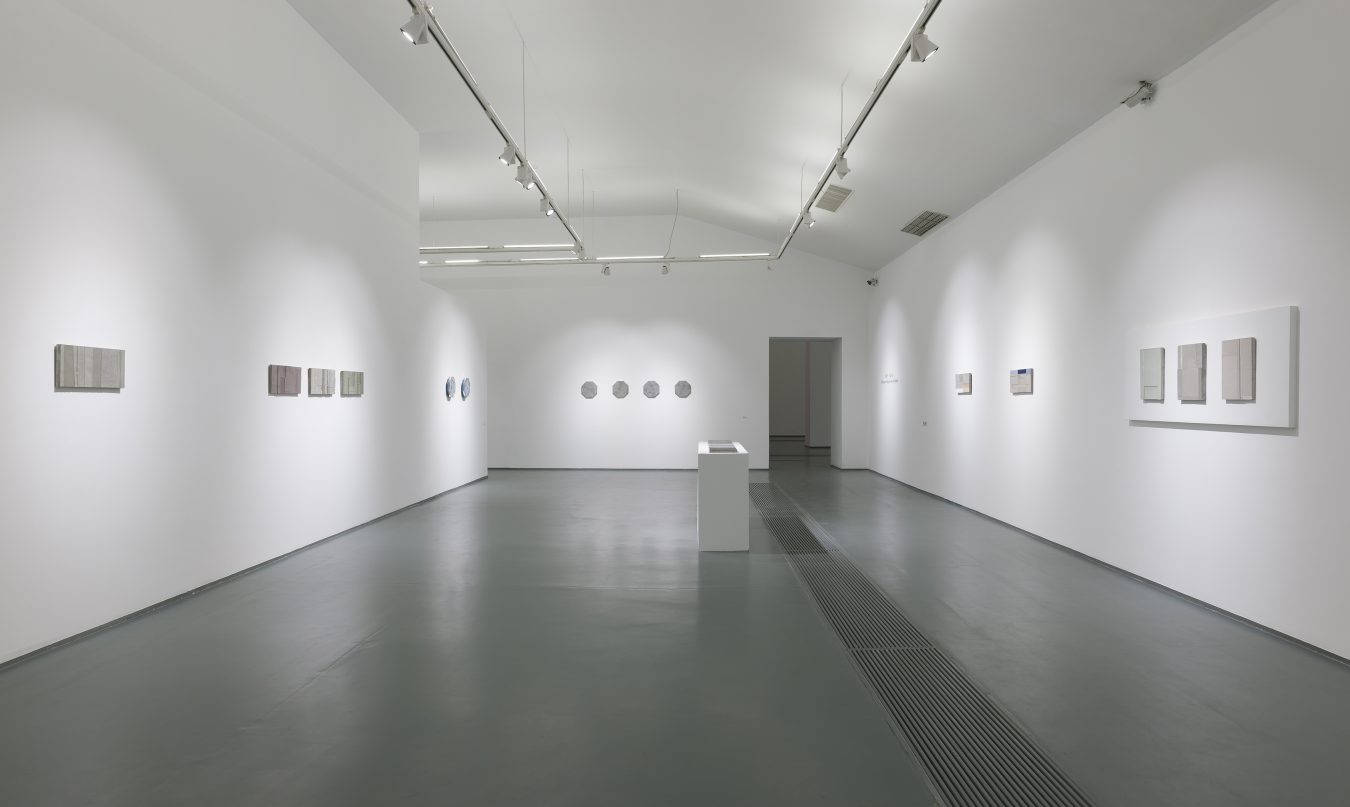 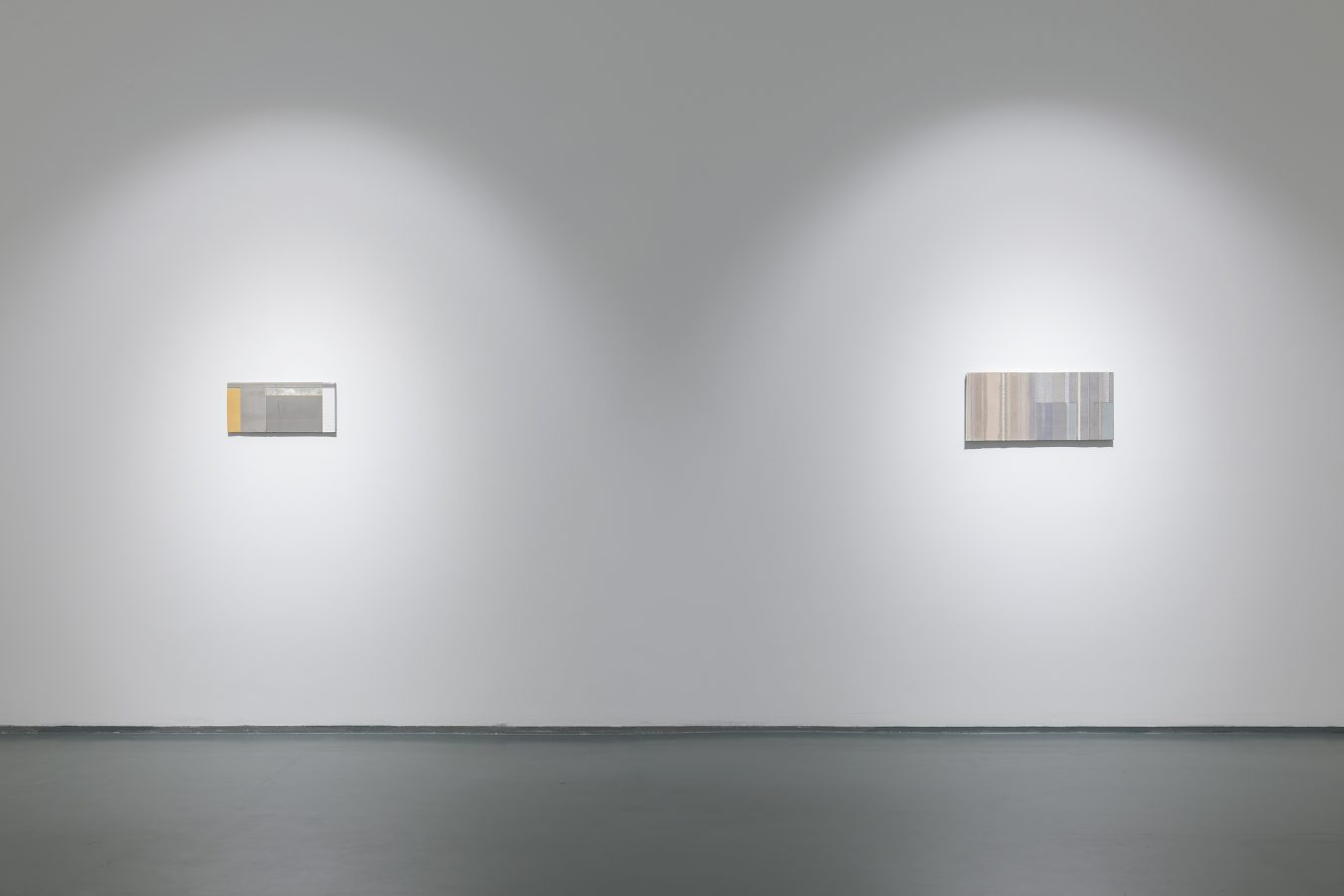 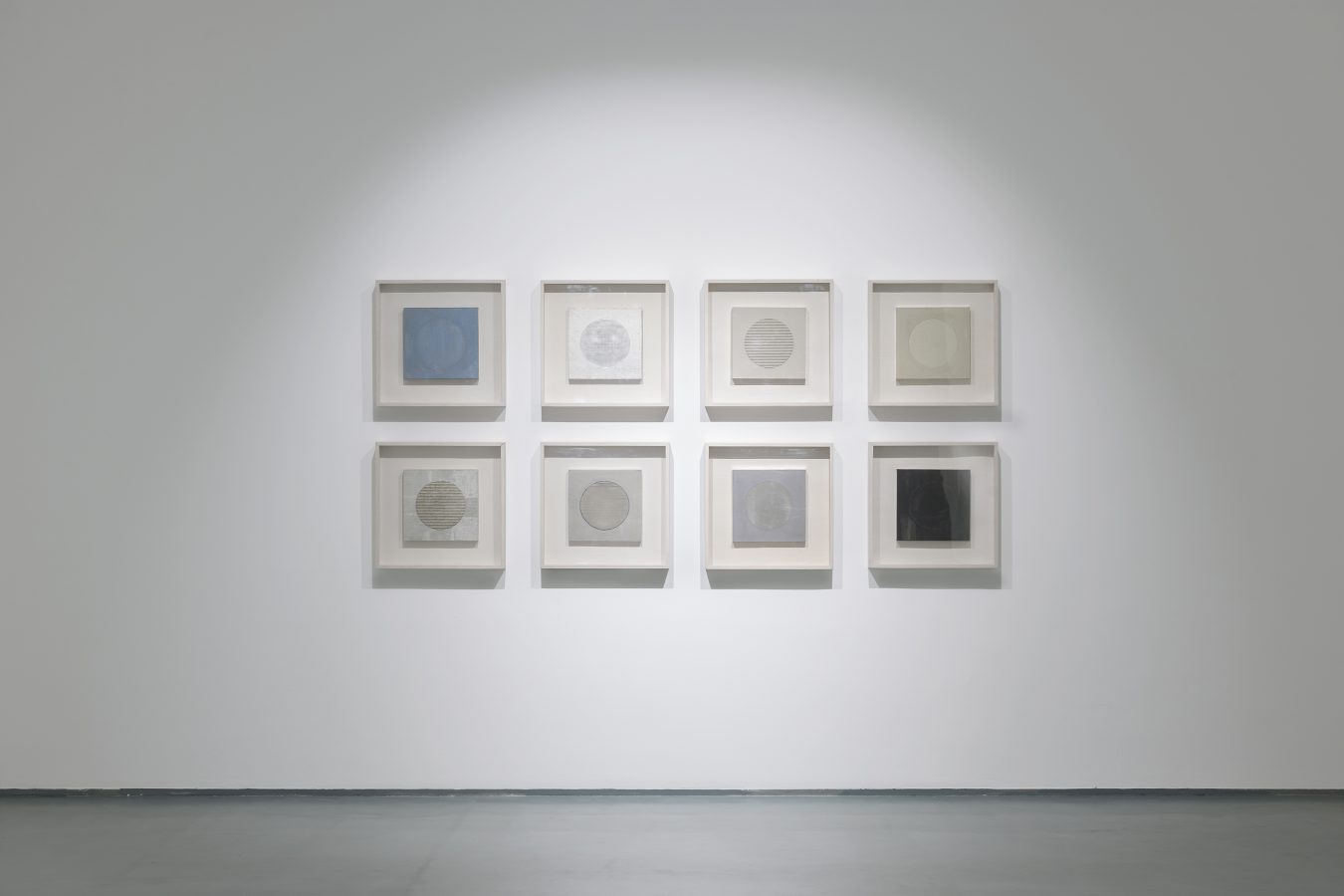 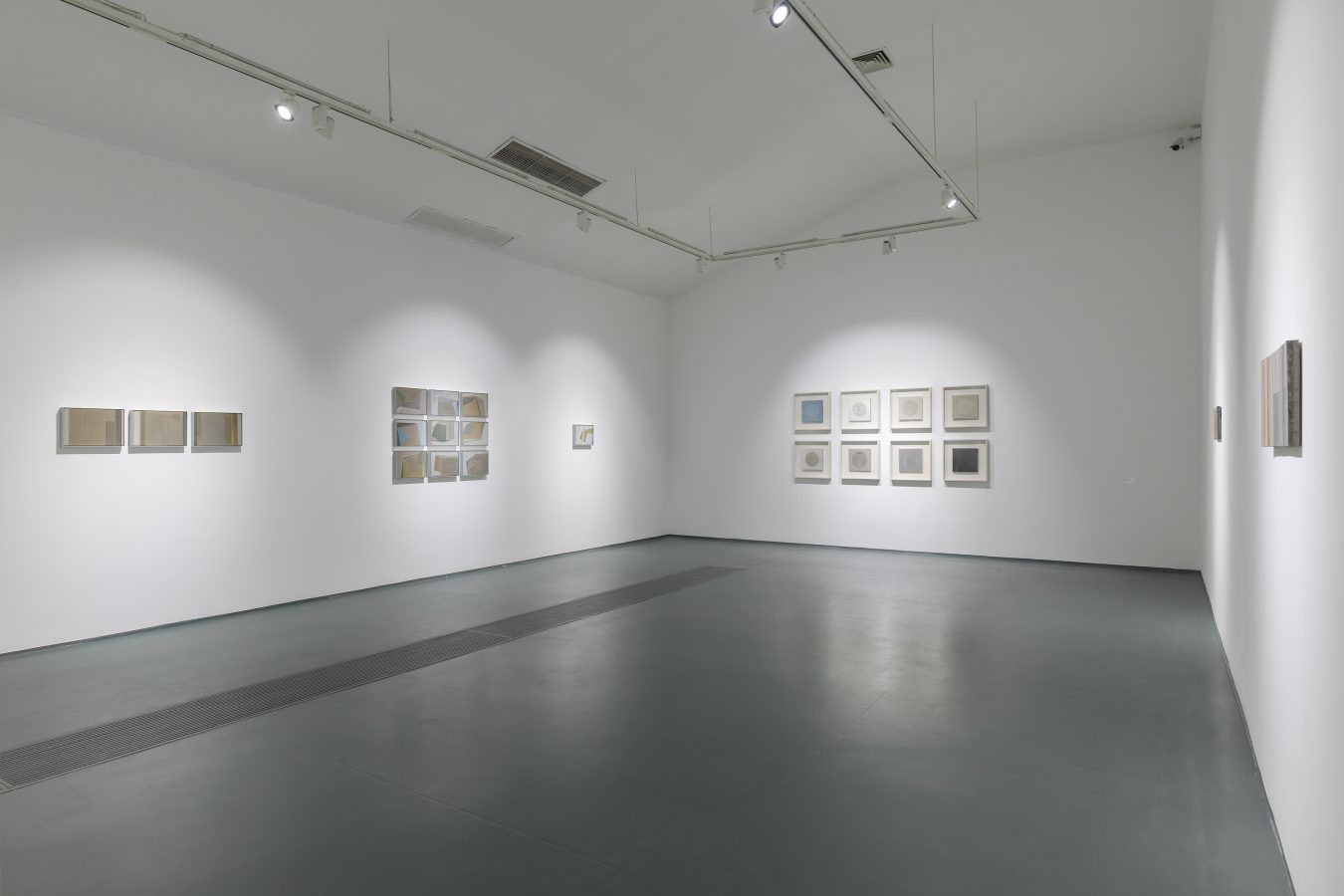 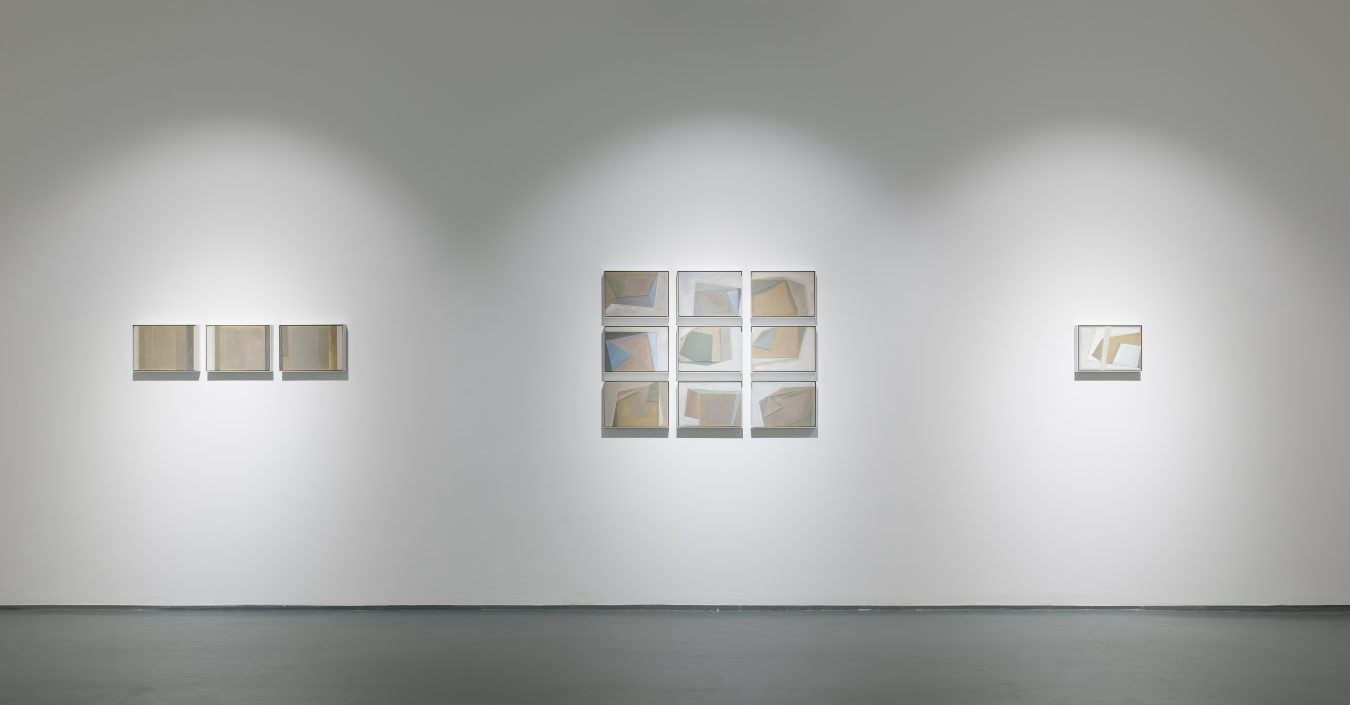 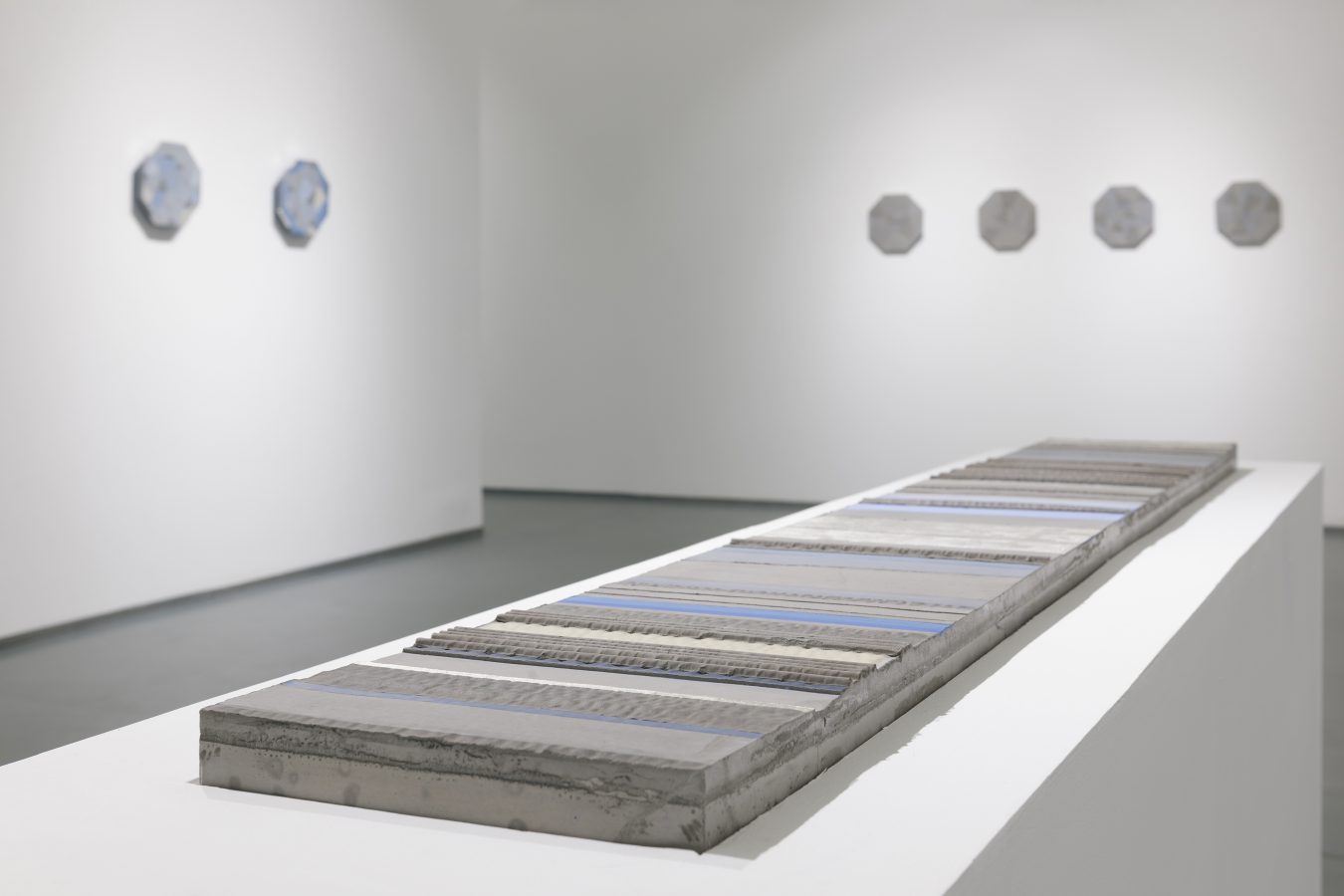 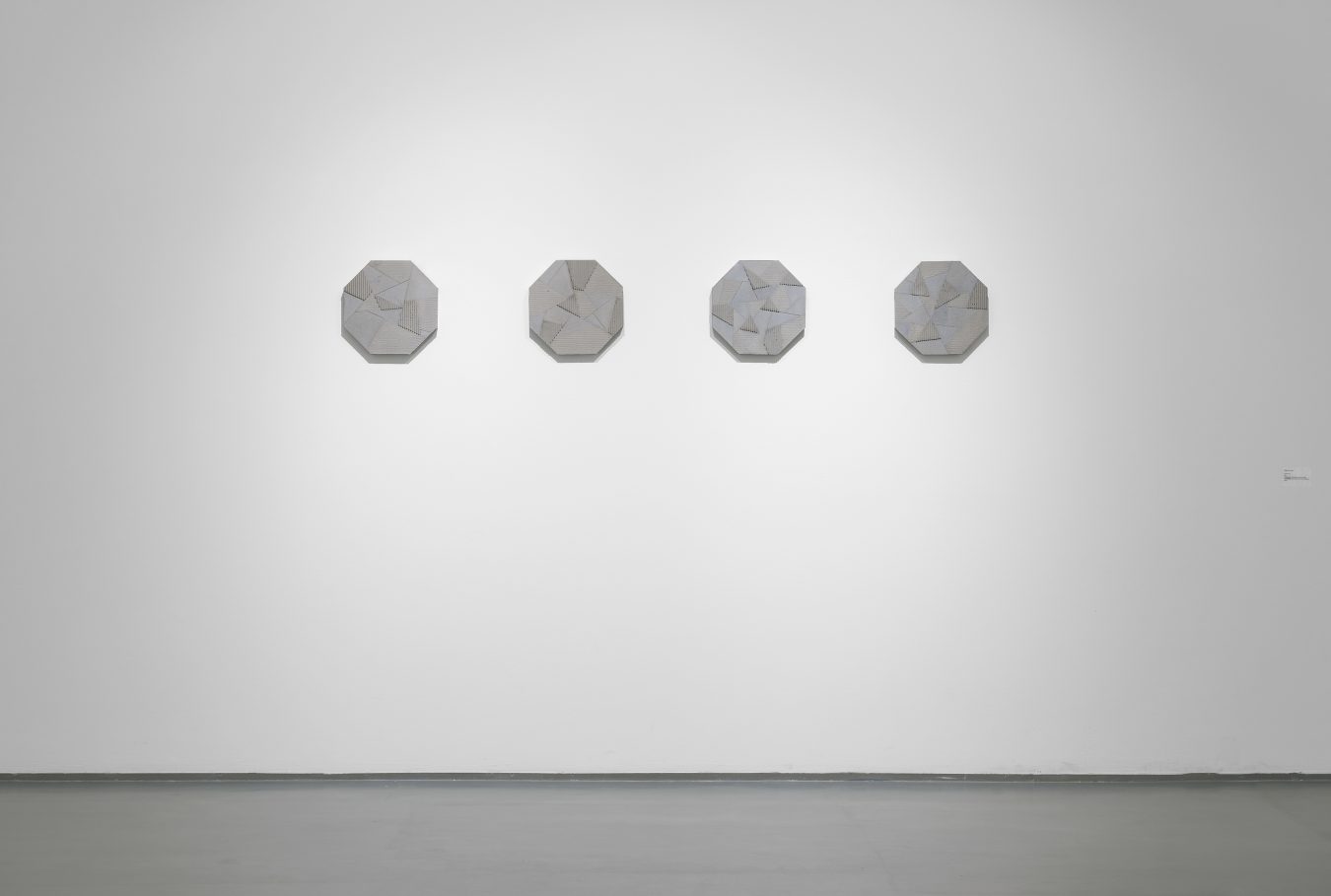 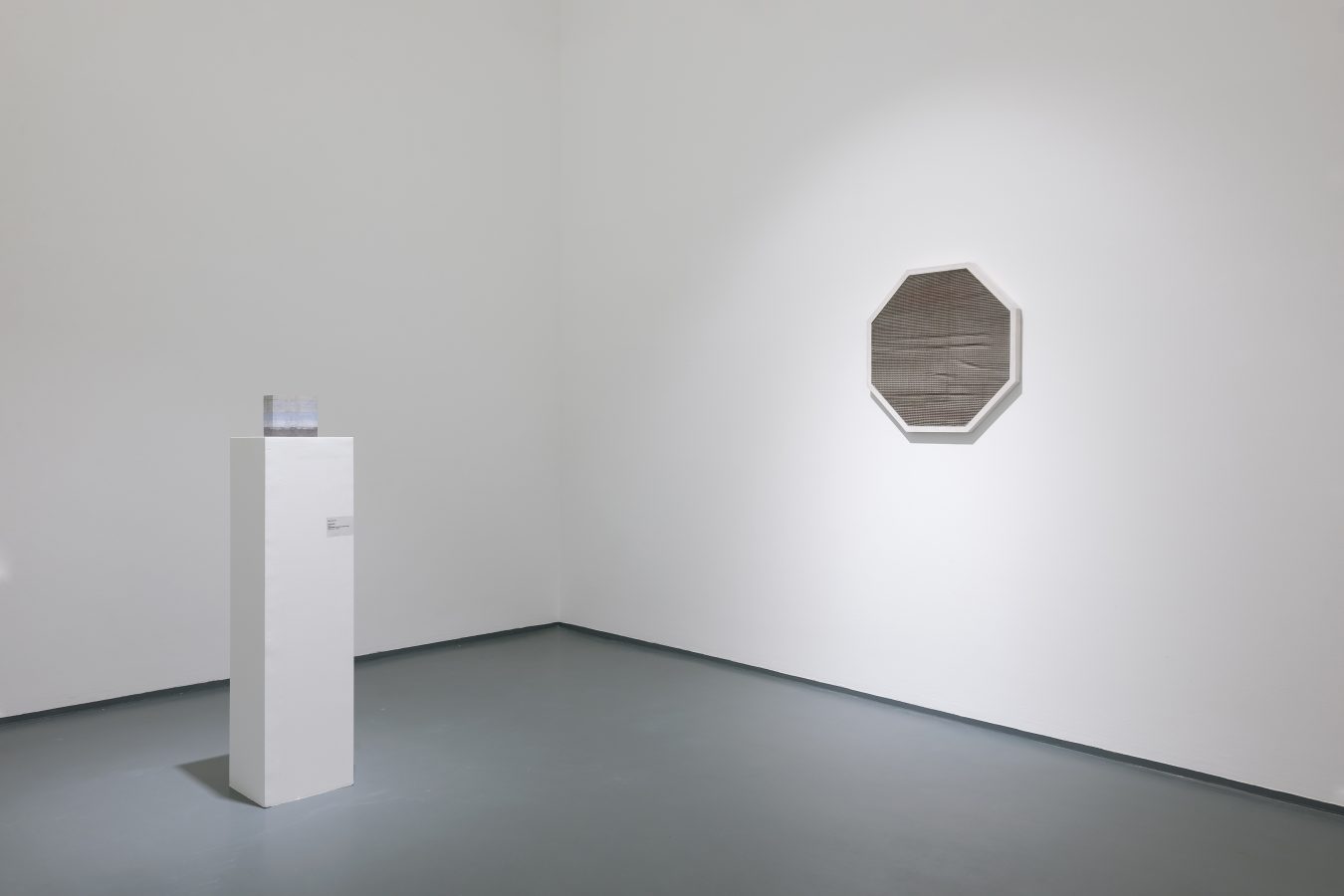 With an architectural background, artist Wang Hao is walking in a direction which is beyond either physics or spirit. He found his starting point, which the artist overcame from the inverted aesthetics of the German word Hausbau (which means construction of house) and tried to discover his own artistic direction through his background and personal spirit, which was also what motivated him to begin his art works.

When talking about Wang Hao’s work, it would be easy to draw a direct link to the abstract vision instead of the restrictions of traditional aesthetics from the Academy of Fine Arts. Getting rid of the interference of rigid, man-made discussions, Wang Hao’s works have the directness of inner flow from the very beginning of his creations. This ensures that his works are able to experiment with unconventional results, from the weight of physics to the lightness of vision. No matter if they are flat or bumpy, constant or changing, all are combined into comfortable artistic control. It is not just an experiment in the subtle power of textures, forms and the color spectrum. It is also a transparent temperament in between his works.

Wang Hao’s working process is also the transformation from “too much” to “purity”. People will experience the change from minimalism to cold abstraction. But actually, his works are not limited to a general color gamut or hard edge, and they do not cater to the popular minimalism trend. He does not follow the principle of “cancelling the working state of self-expression to achieve non-content, non-theme and an objective” to show an existing object order and its visual ethics but instead he randomly injects the “instant feeling of an artist” into his works. The gray cement model causes a change of experience, meaning he conducts a transformation from the sense of touch to a visual experience. Then, by following the basics of objective spirit, Wang Hao refines the physical features of cement from a tactile sense and imports them into a harmonious rhythm of tranquility and purity. Regardless of the visual connection of waves, blocks, or color-fields, by the use of water colors, they are all mixed with the rhythm of green, orange, deep blue or silver which release our visual experiences and acquire the temperature of human nature. It leads to a huge conceptual overcoming of existing spiritual boundaries in minimalism and then finding the rights to a free breath.

Abstract works have now been redefined. Beyond the visual “surface”, Wang Hao puts many meaning into his pieces. Wang Hao’s works have a style of their own and they shine like stars. From the perspective of a critic, the underlying meanings of his works are metaphysical and meditative. Viewers will have experiences other than just purely visual ones. He is a practitioner of the individual art language and he has become the giver of that language for the 21st century.