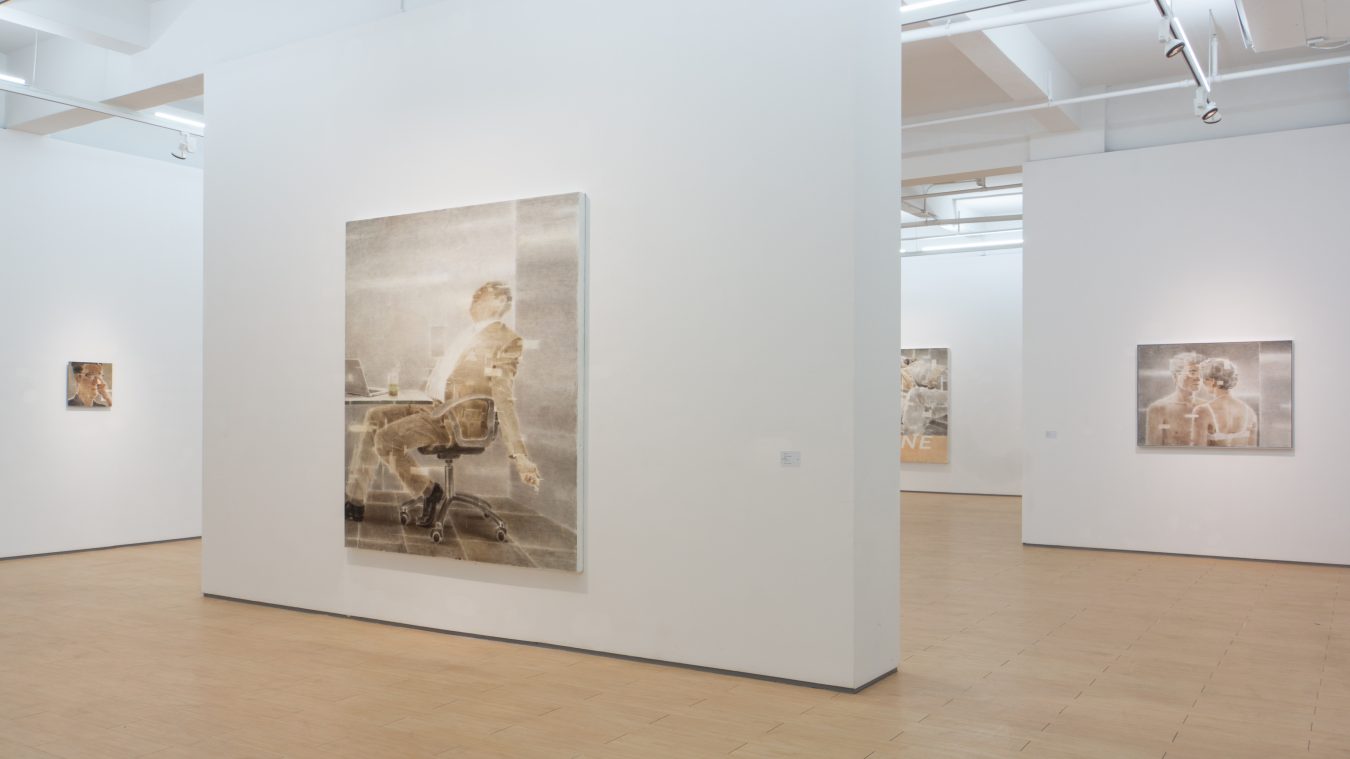 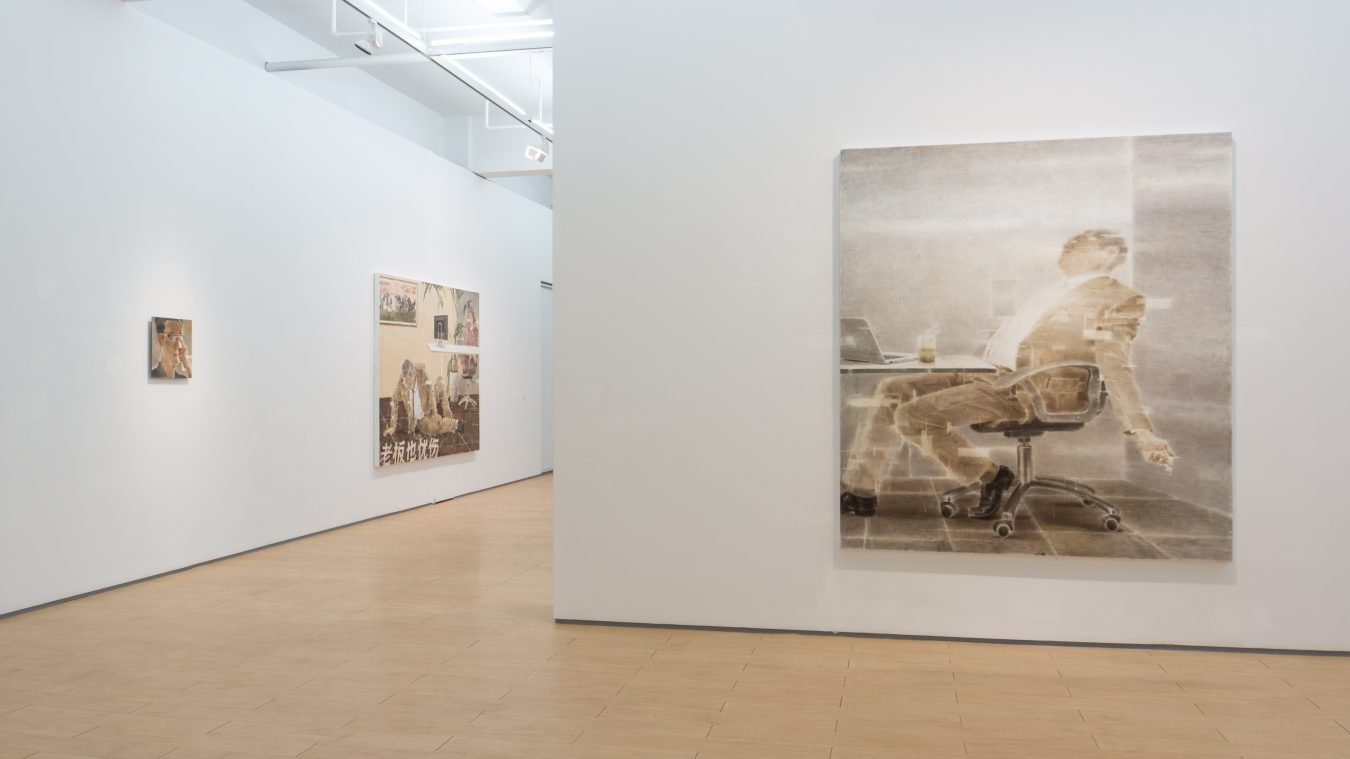 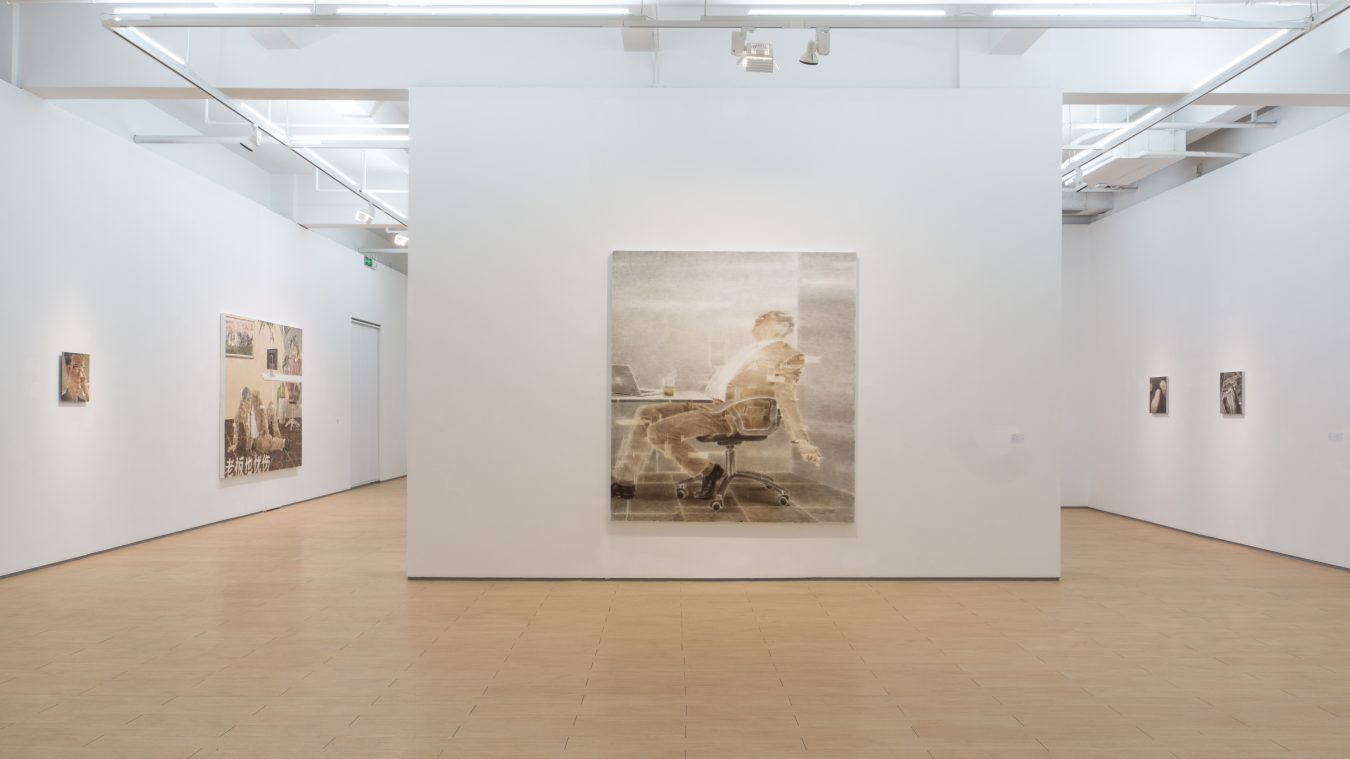 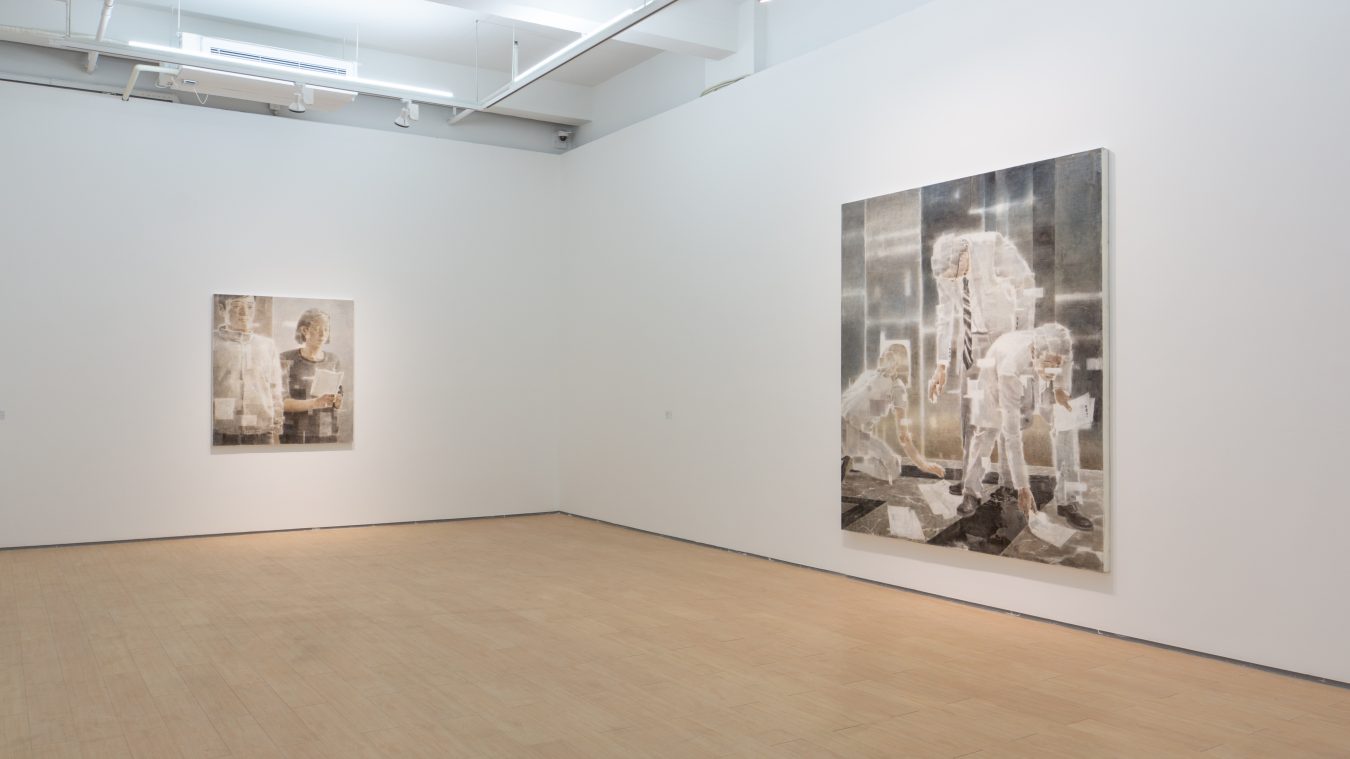 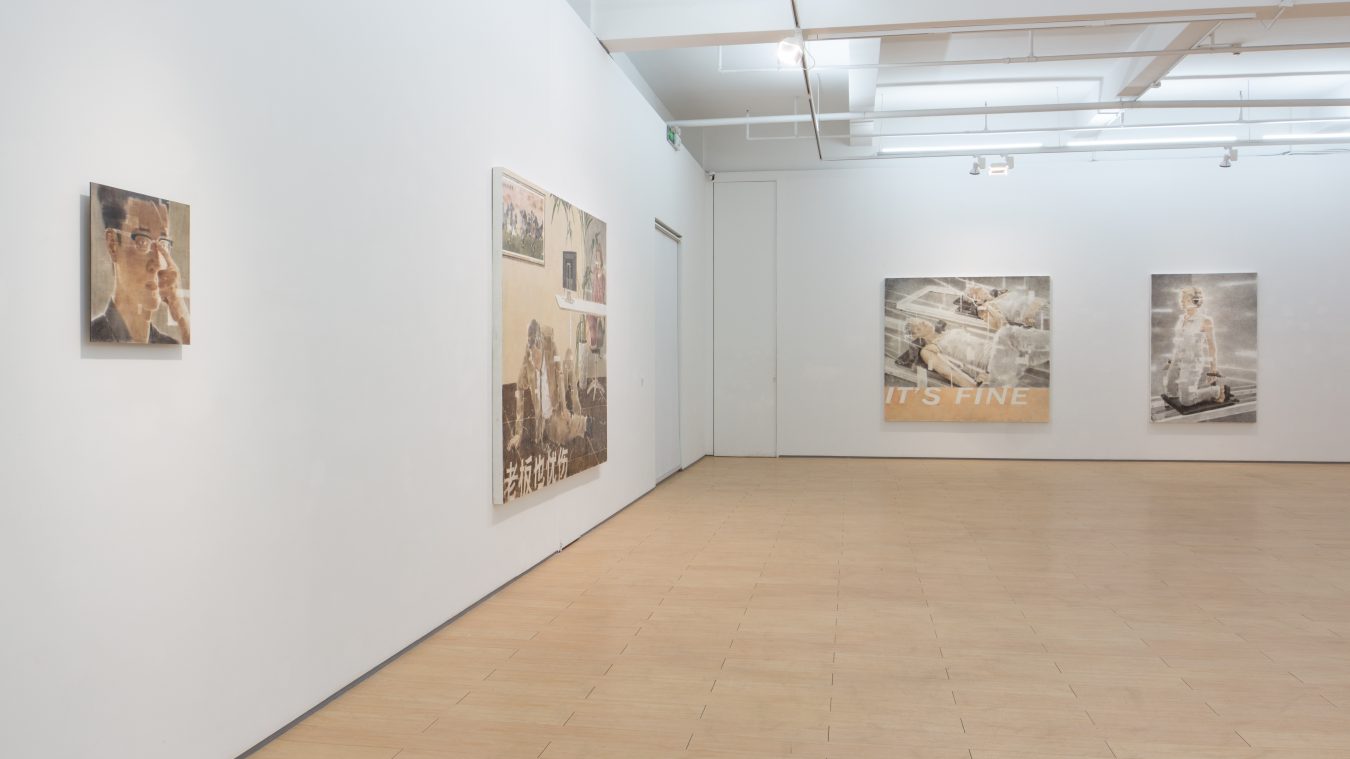 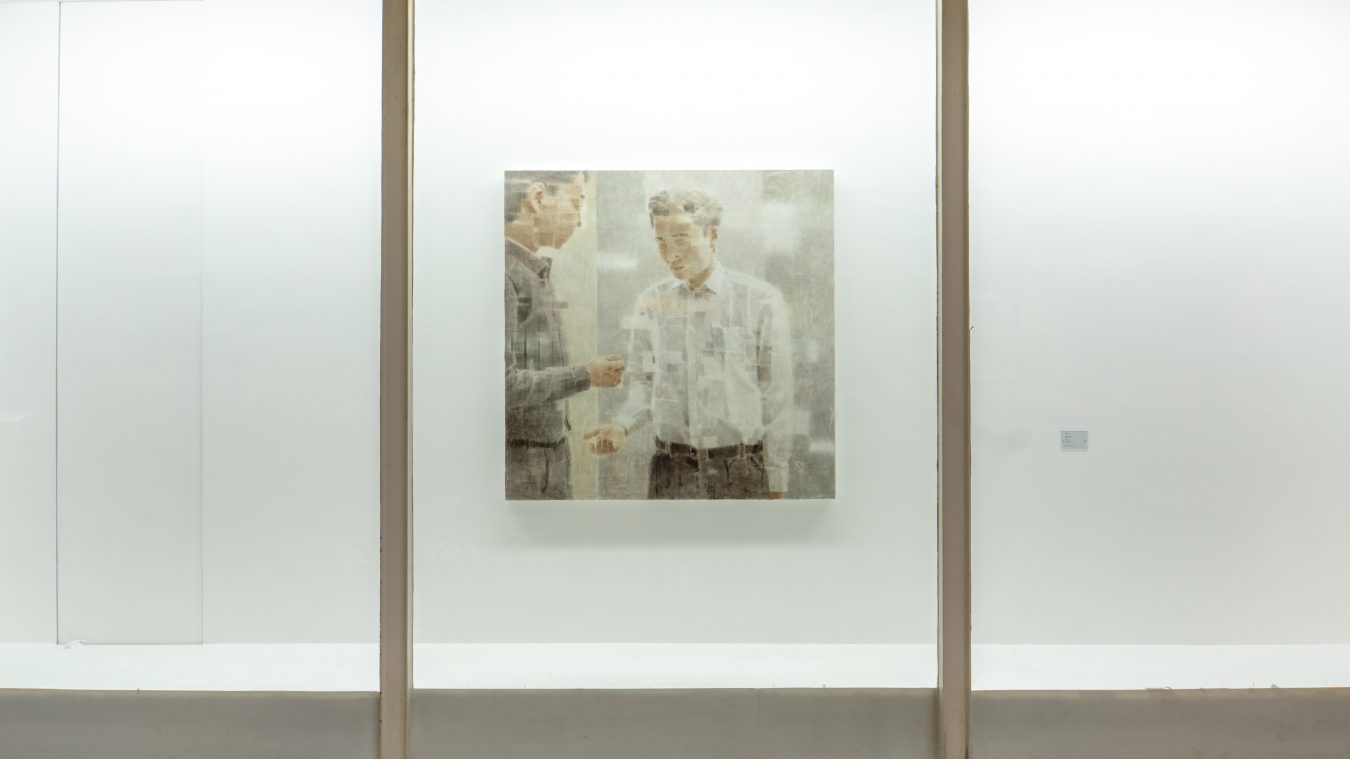 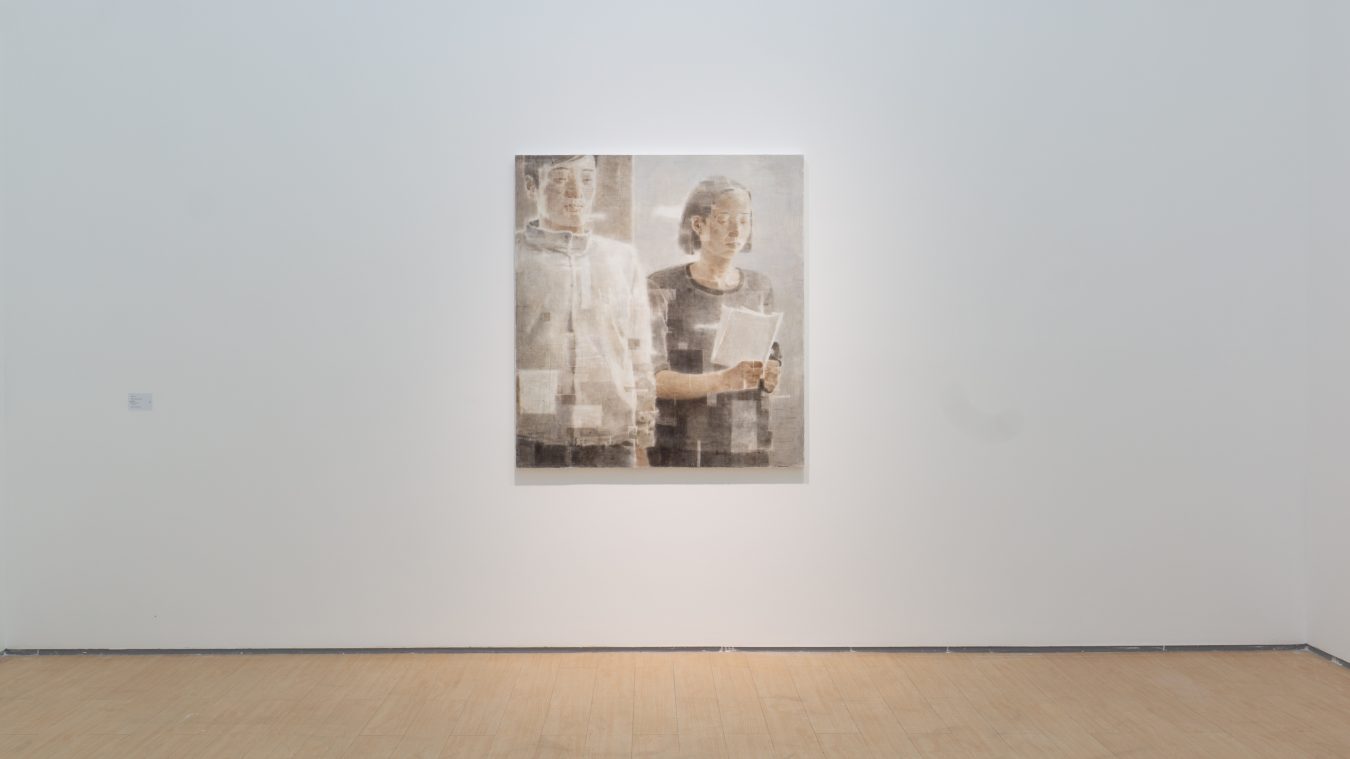 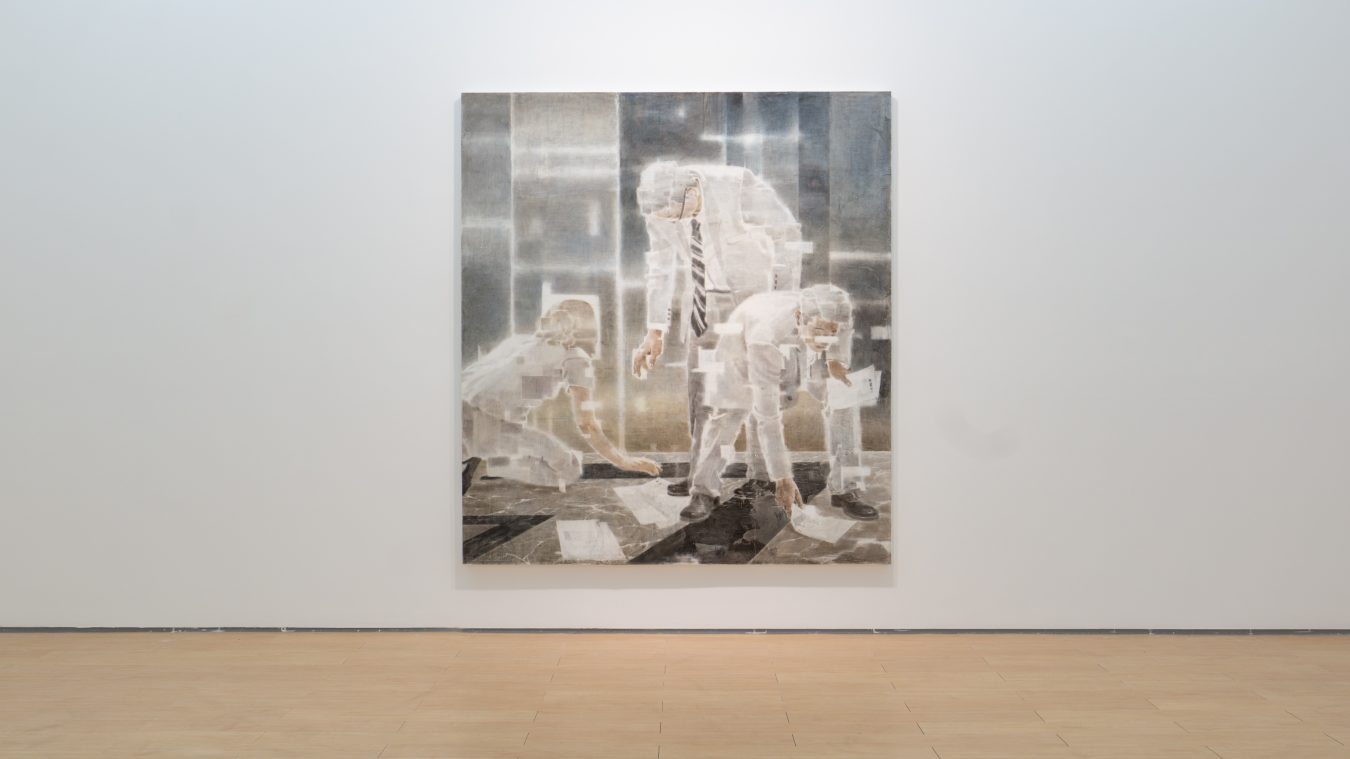 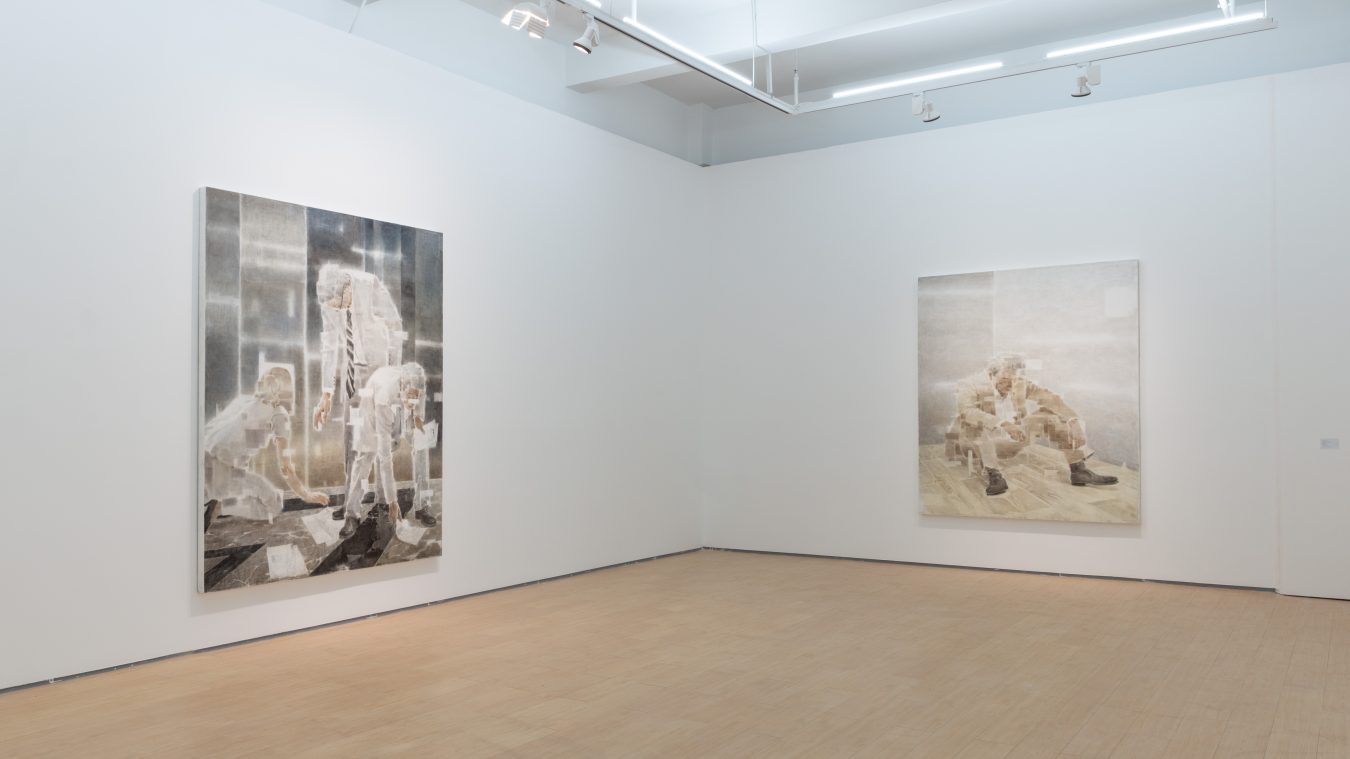 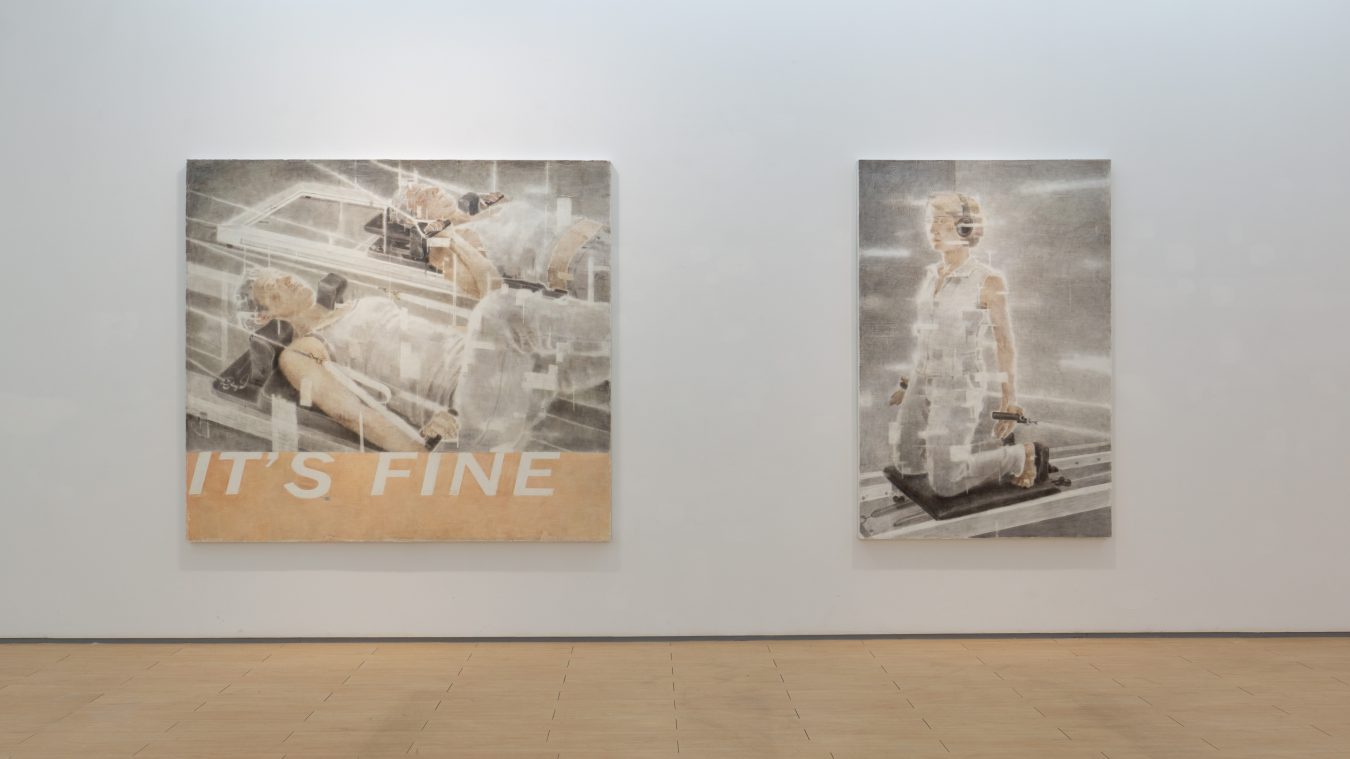 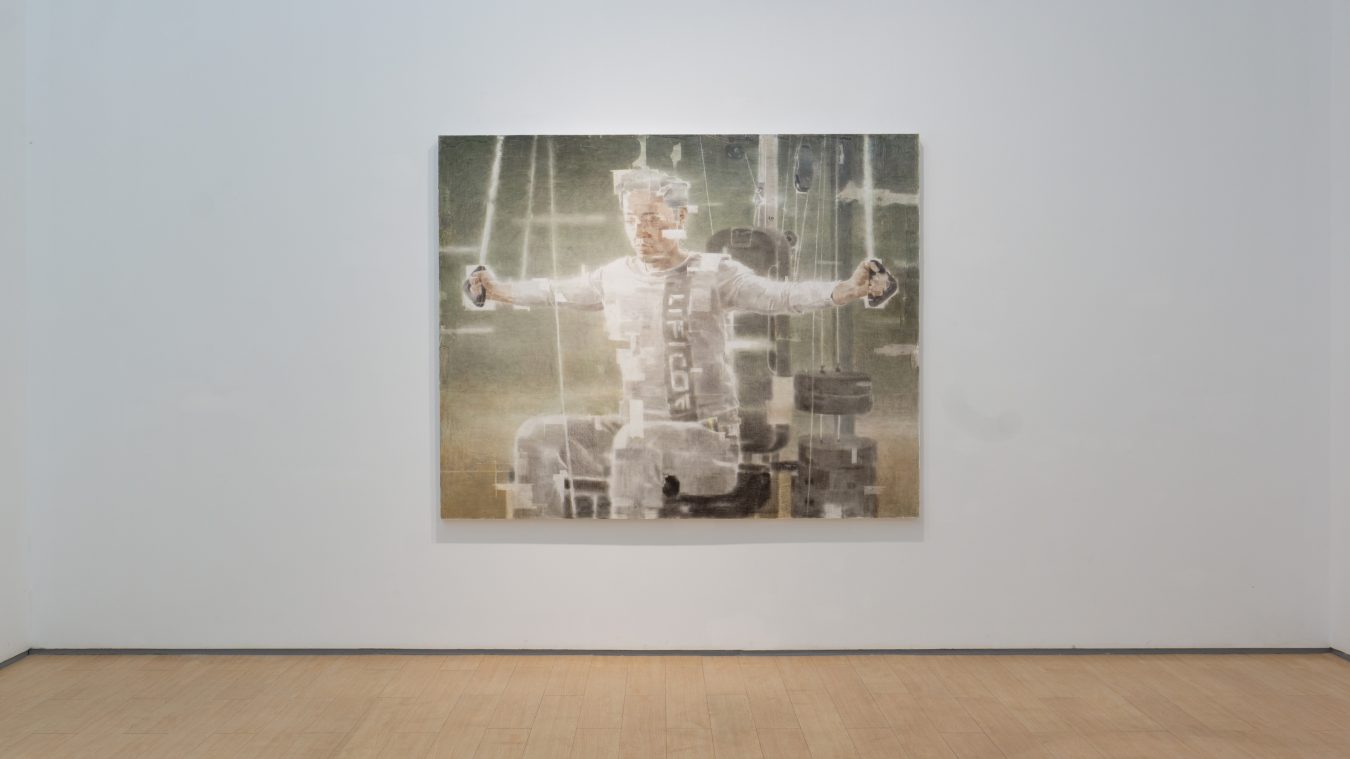 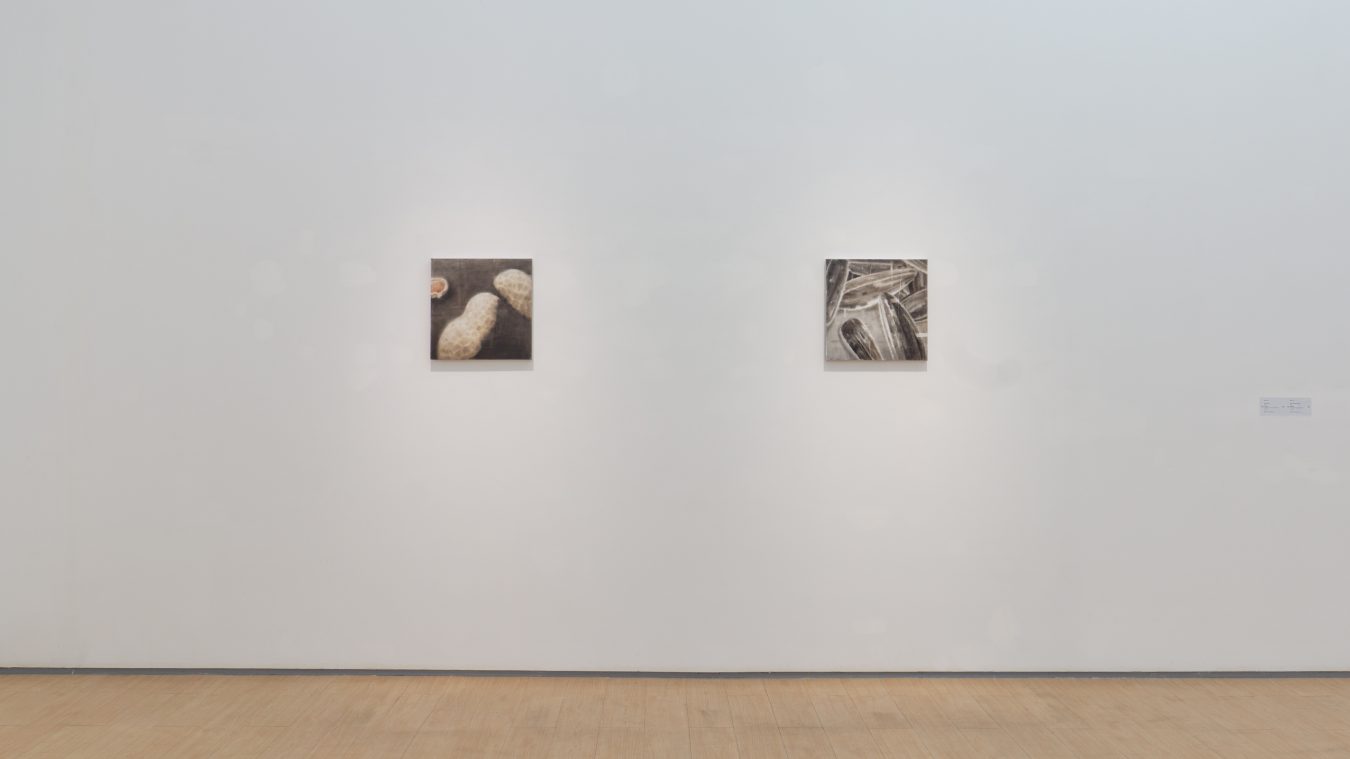 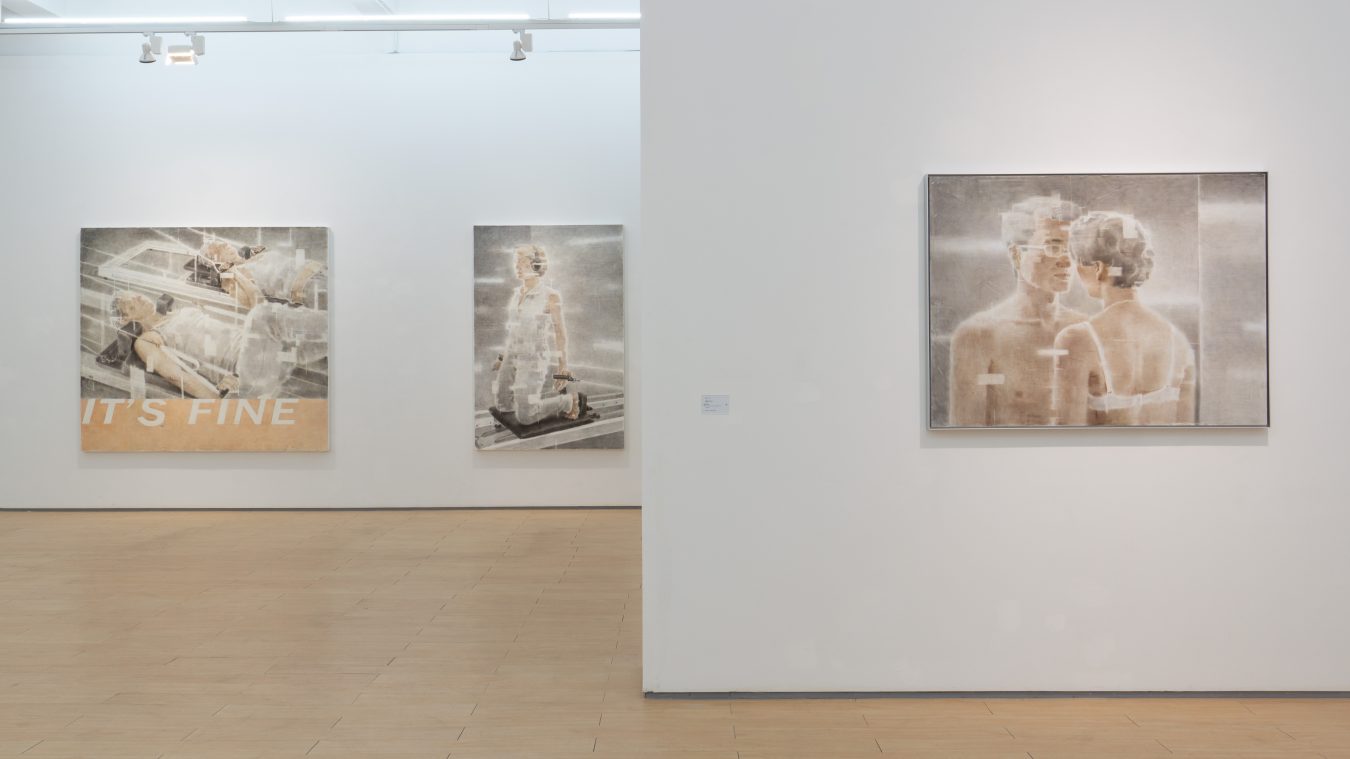 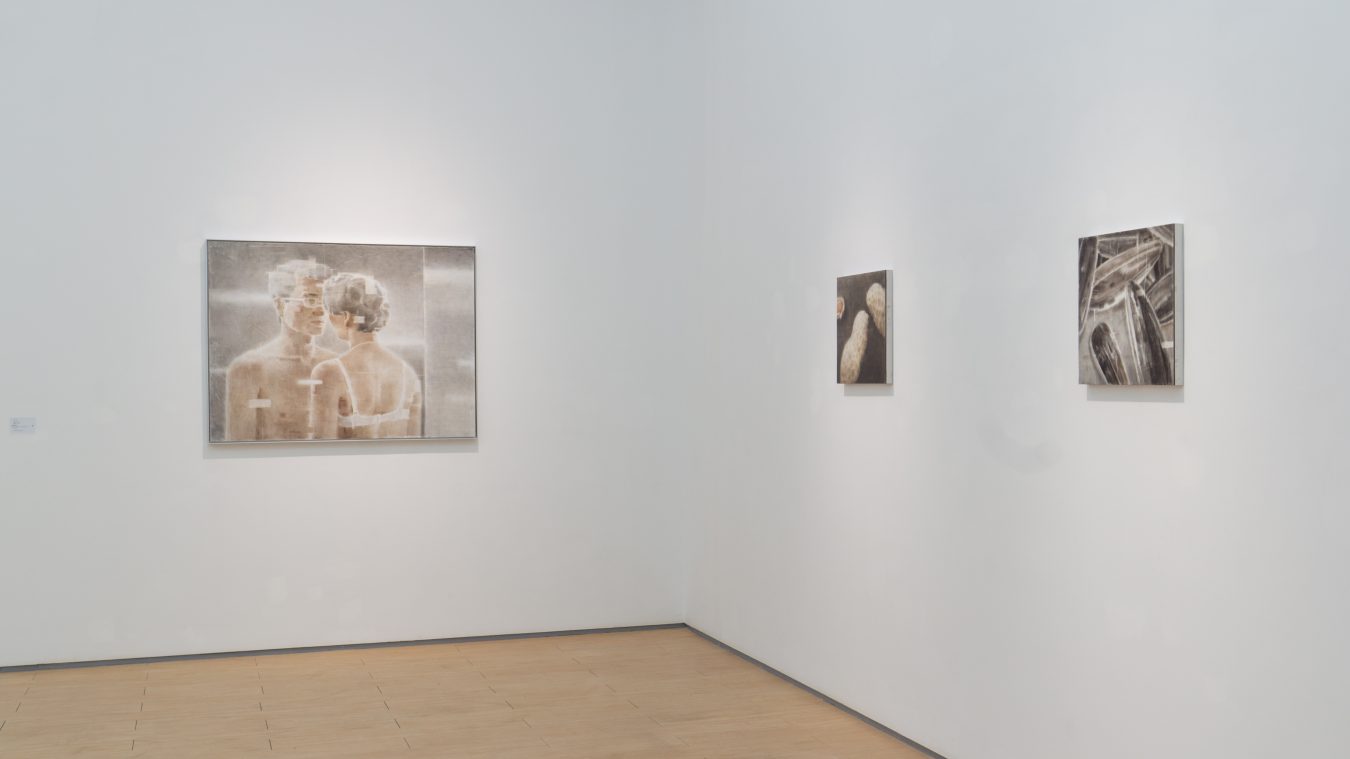 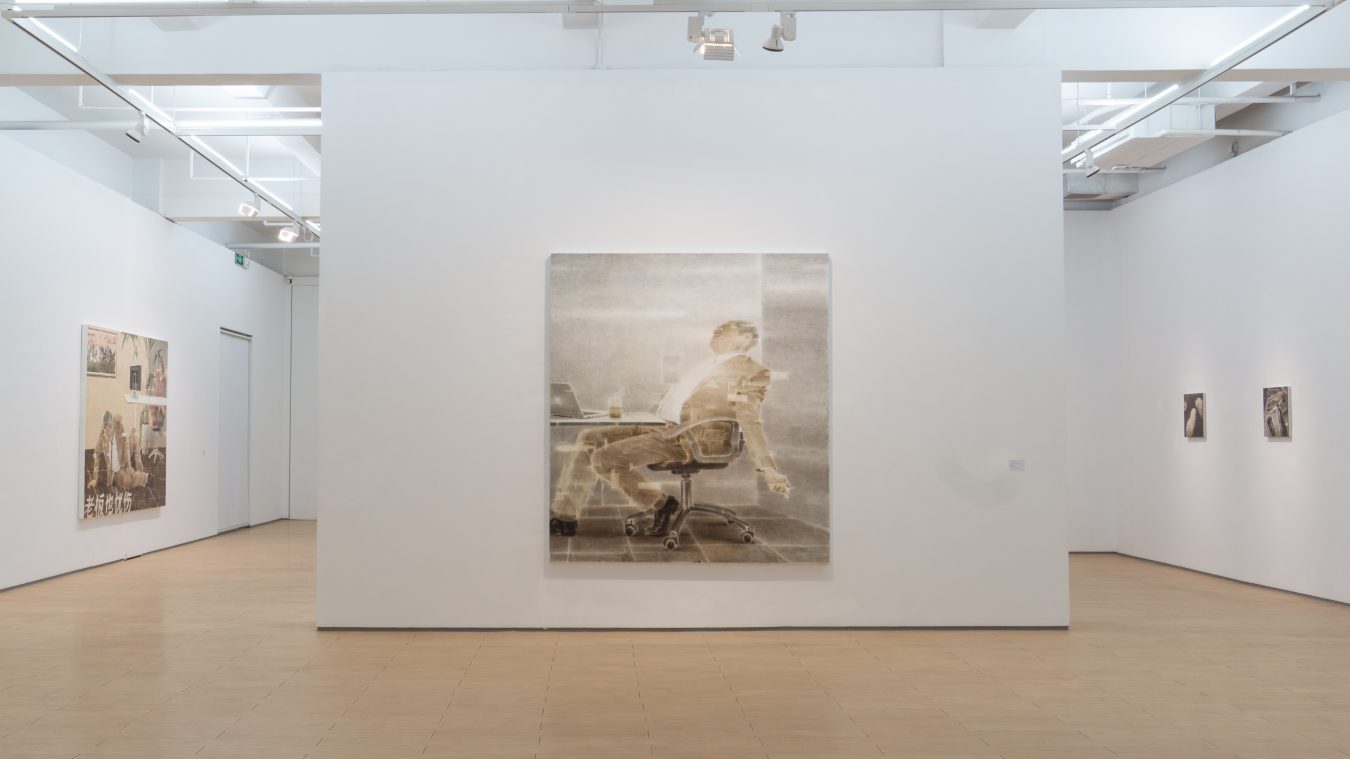 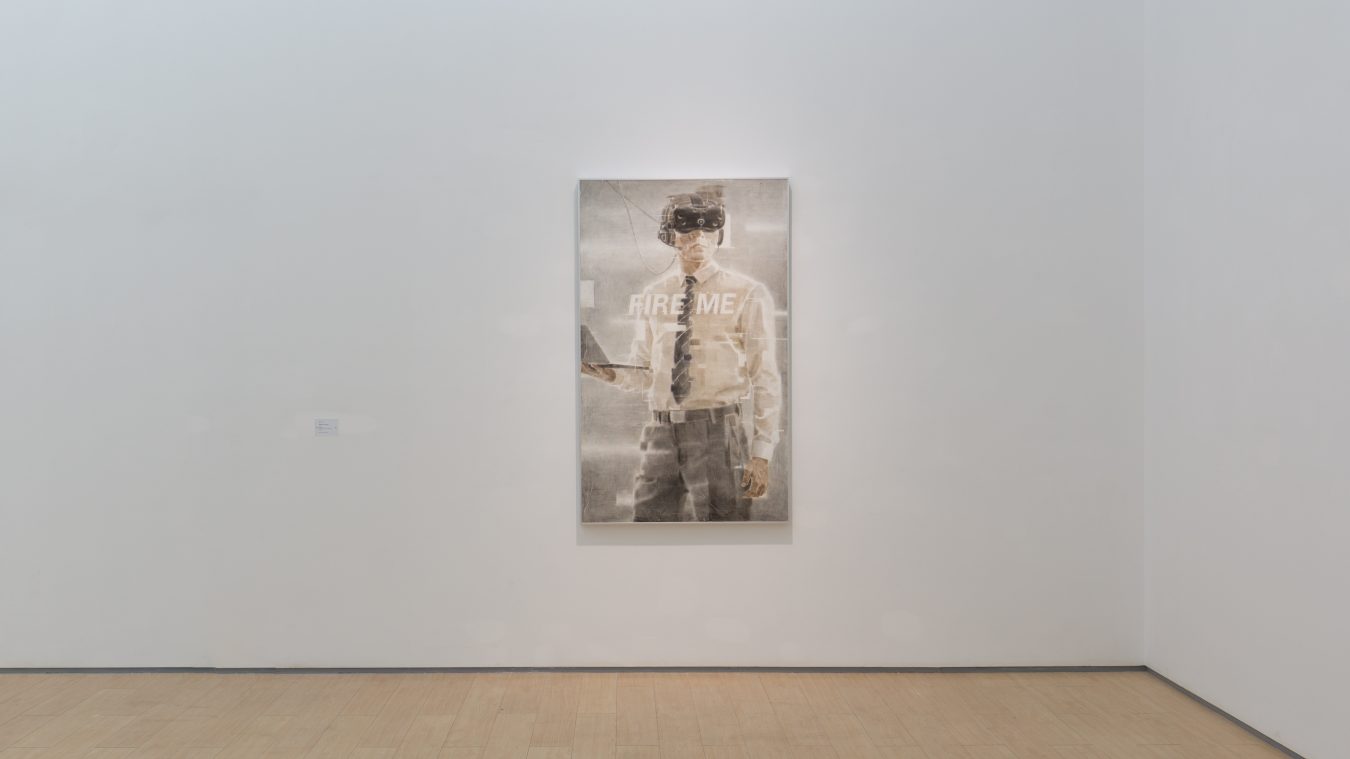 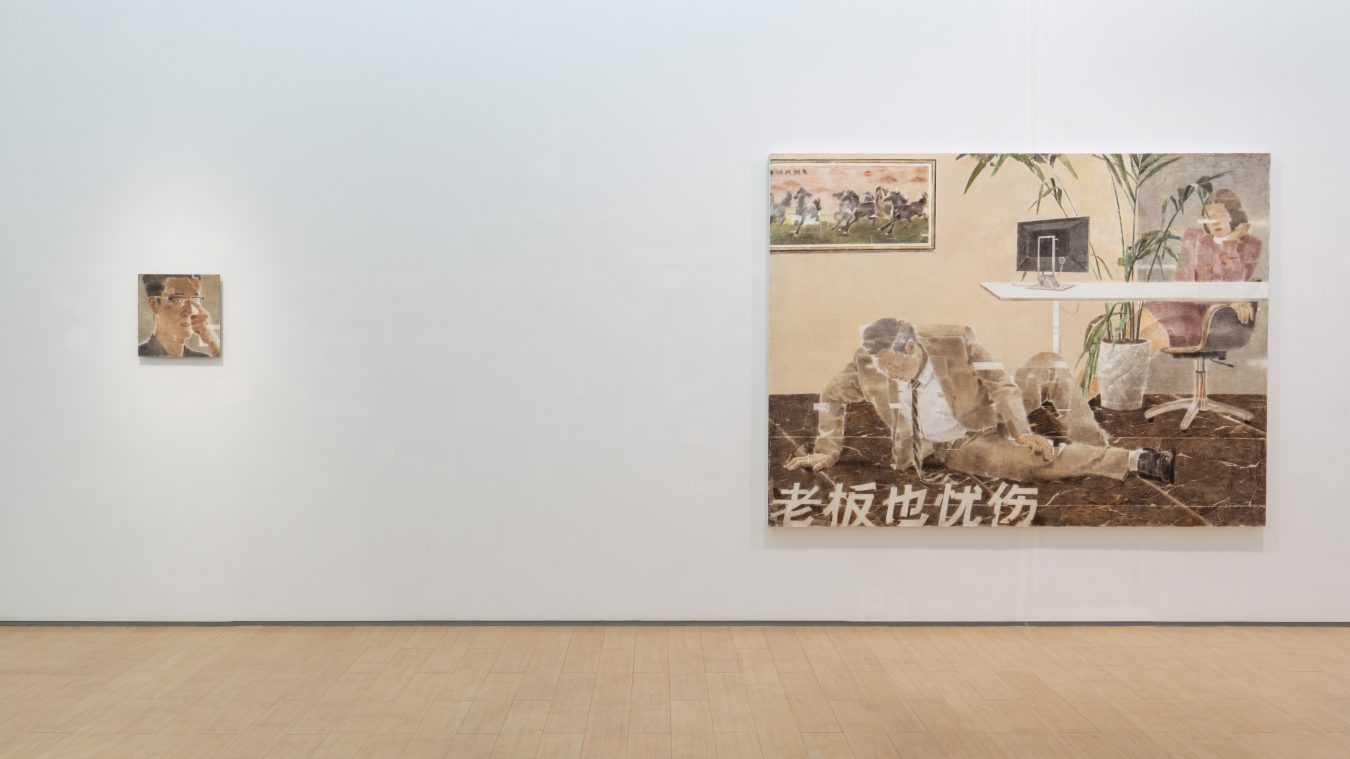 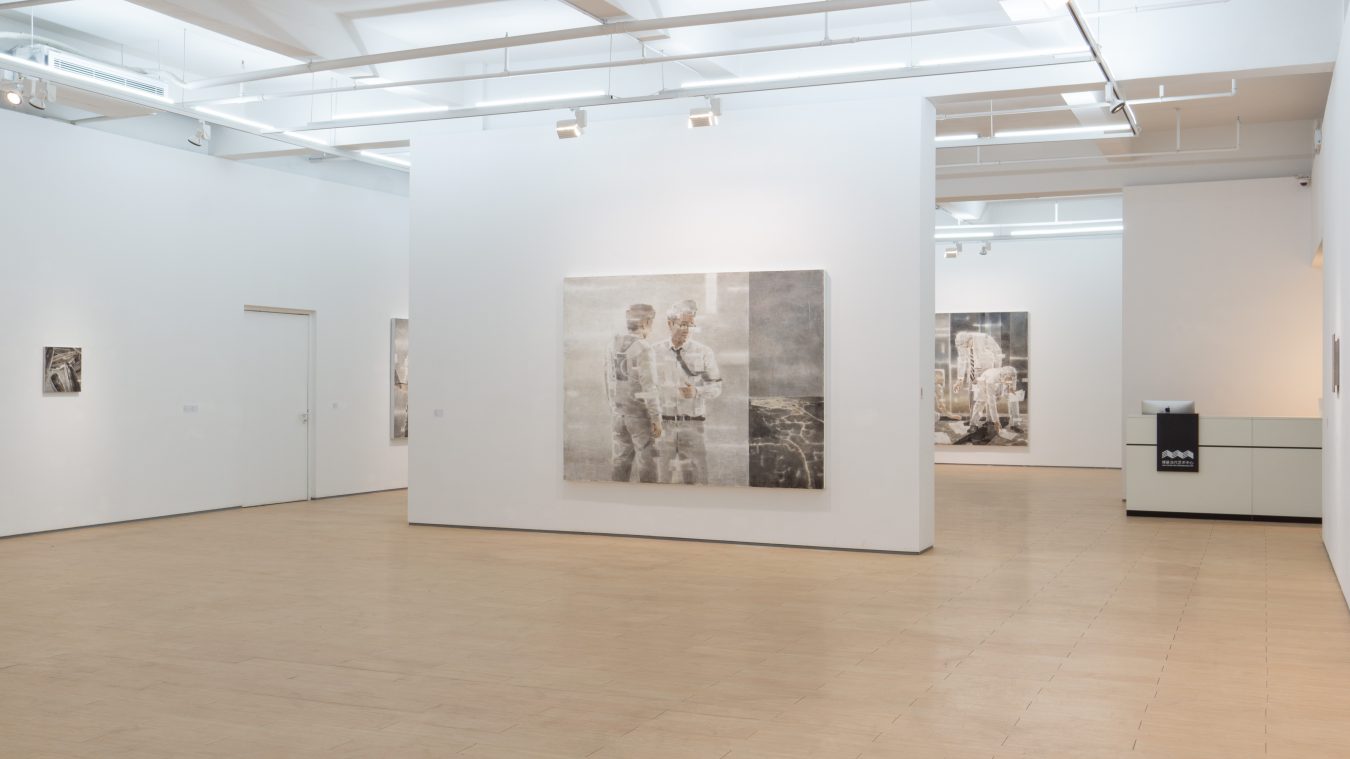 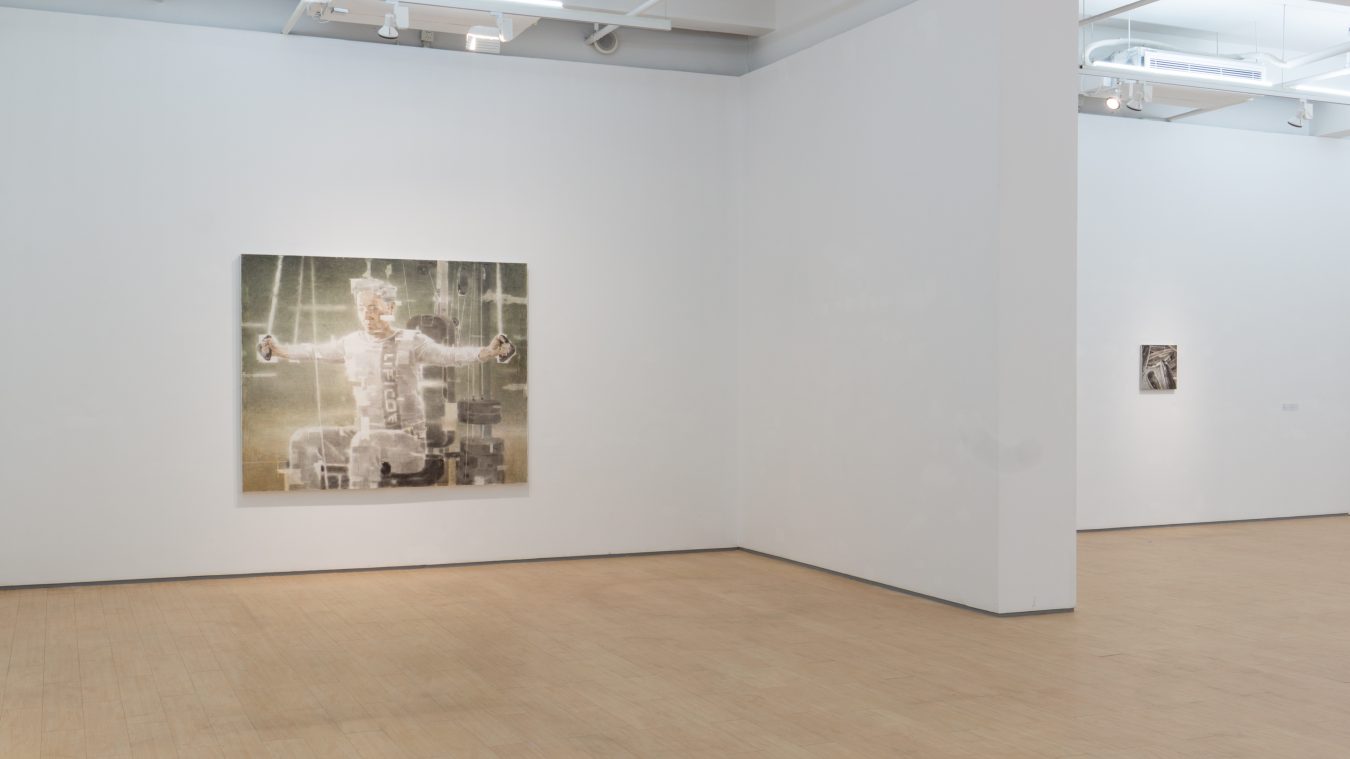 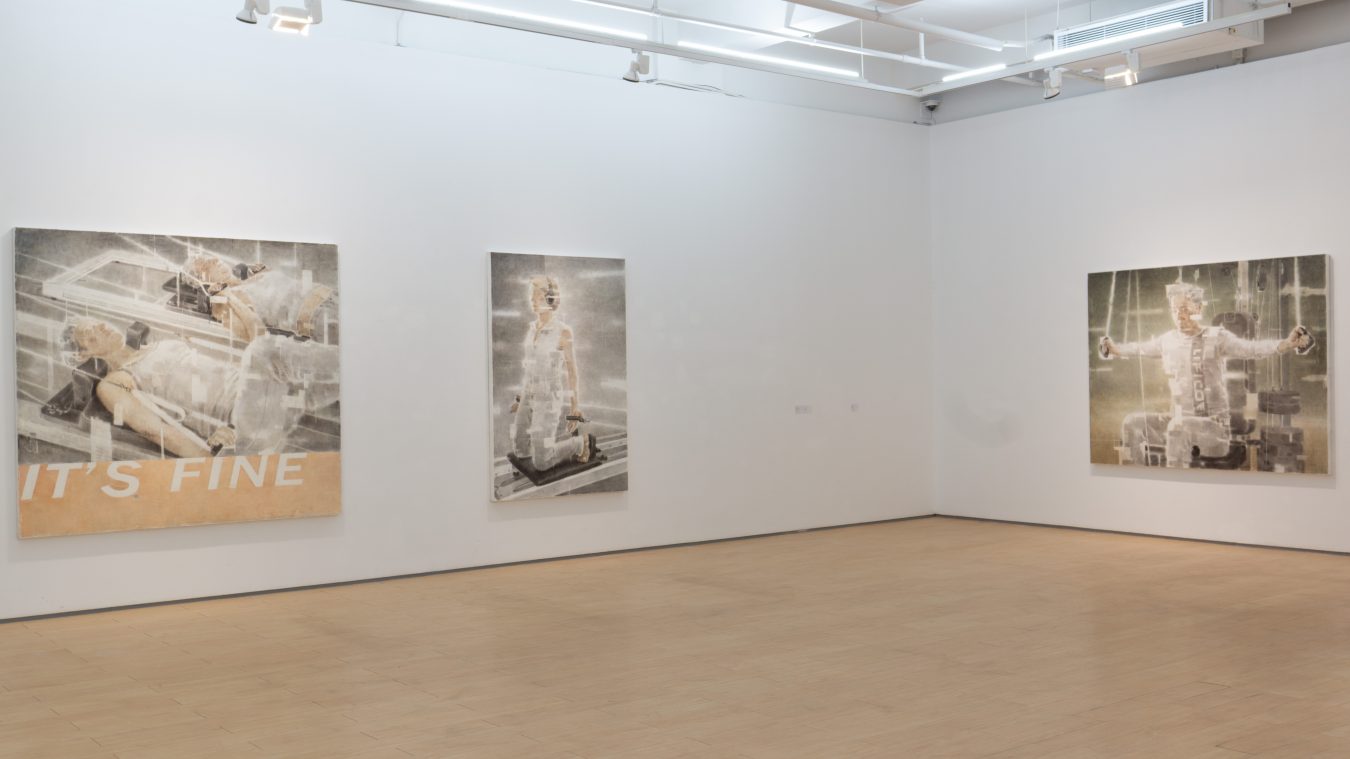 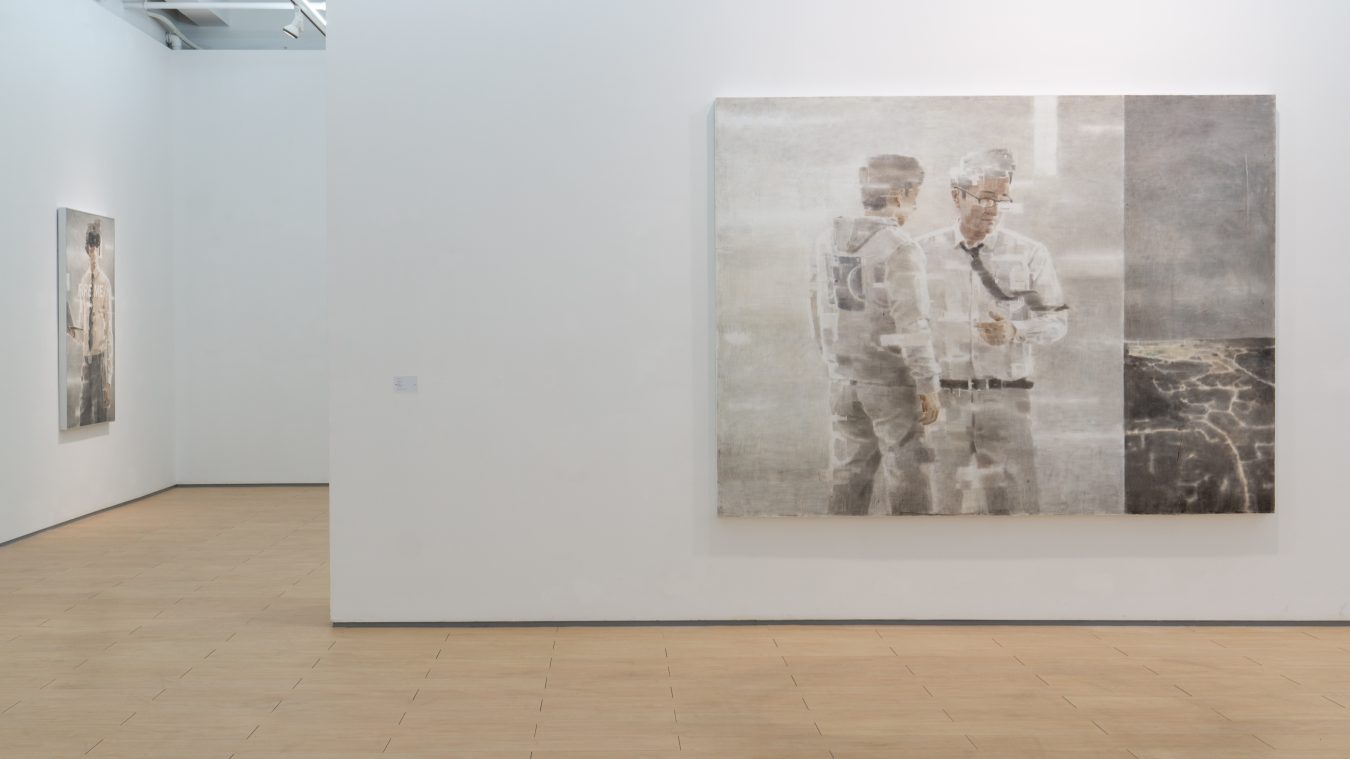 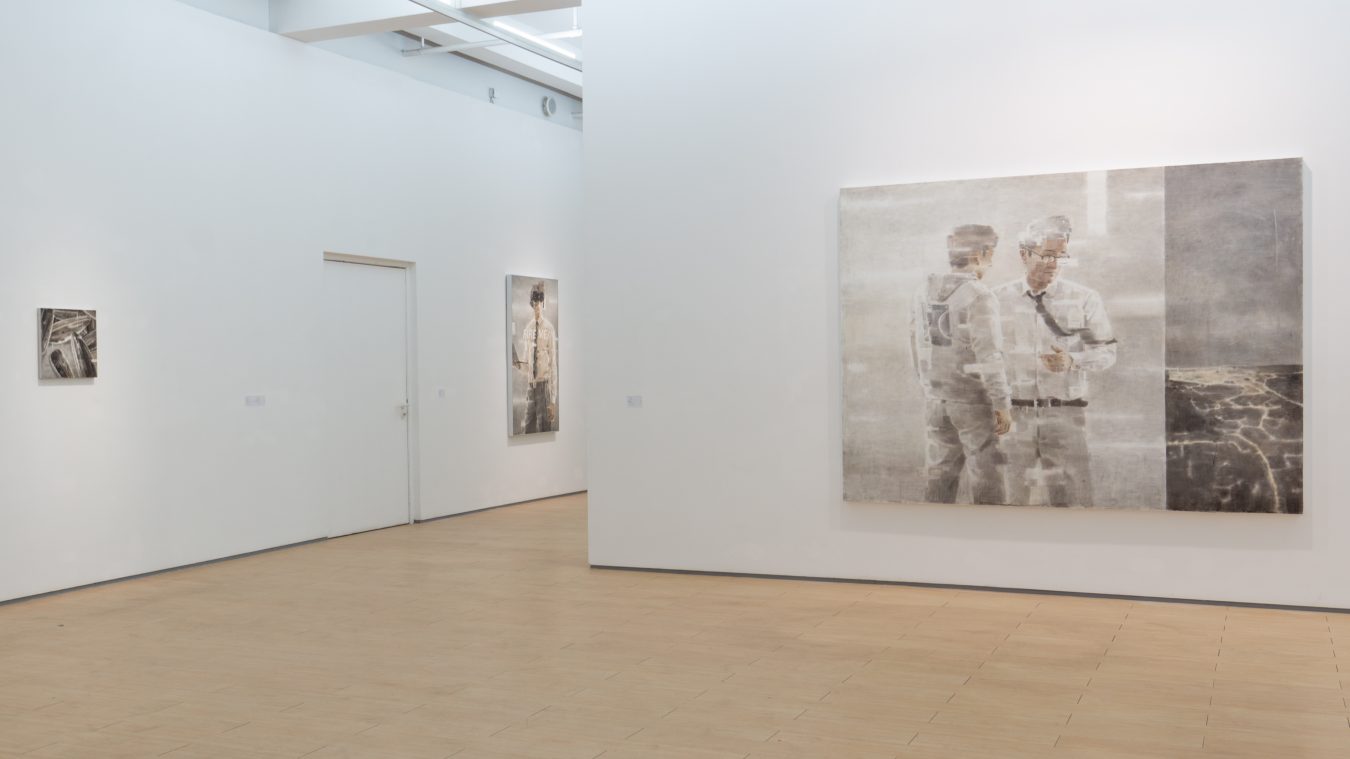 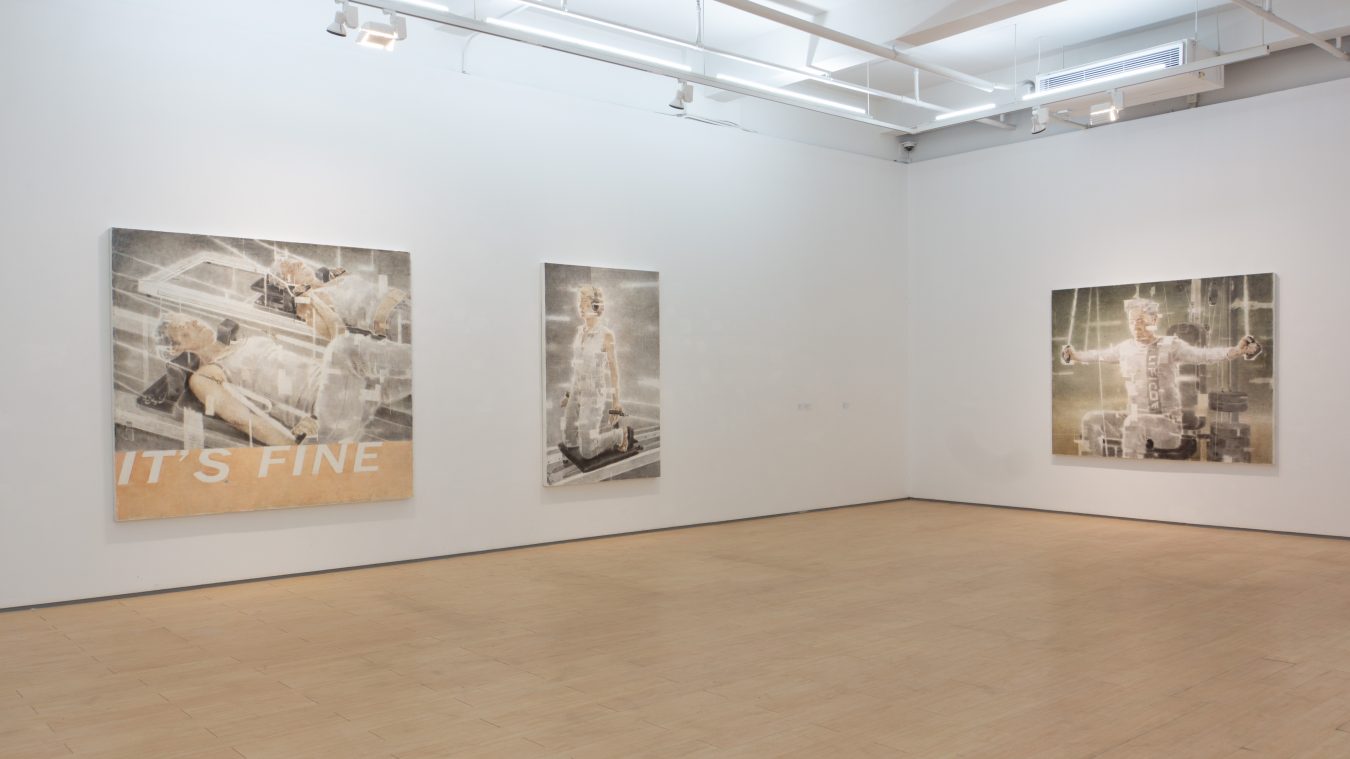 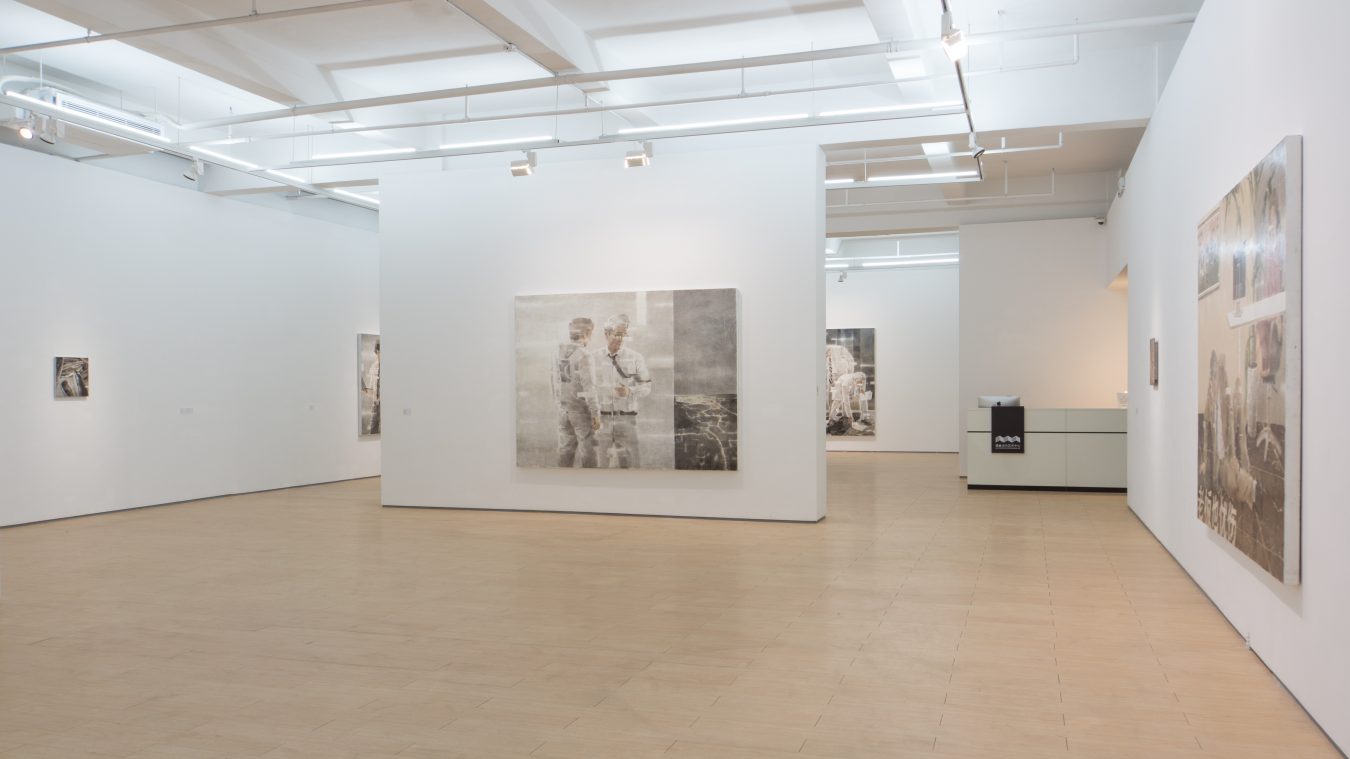 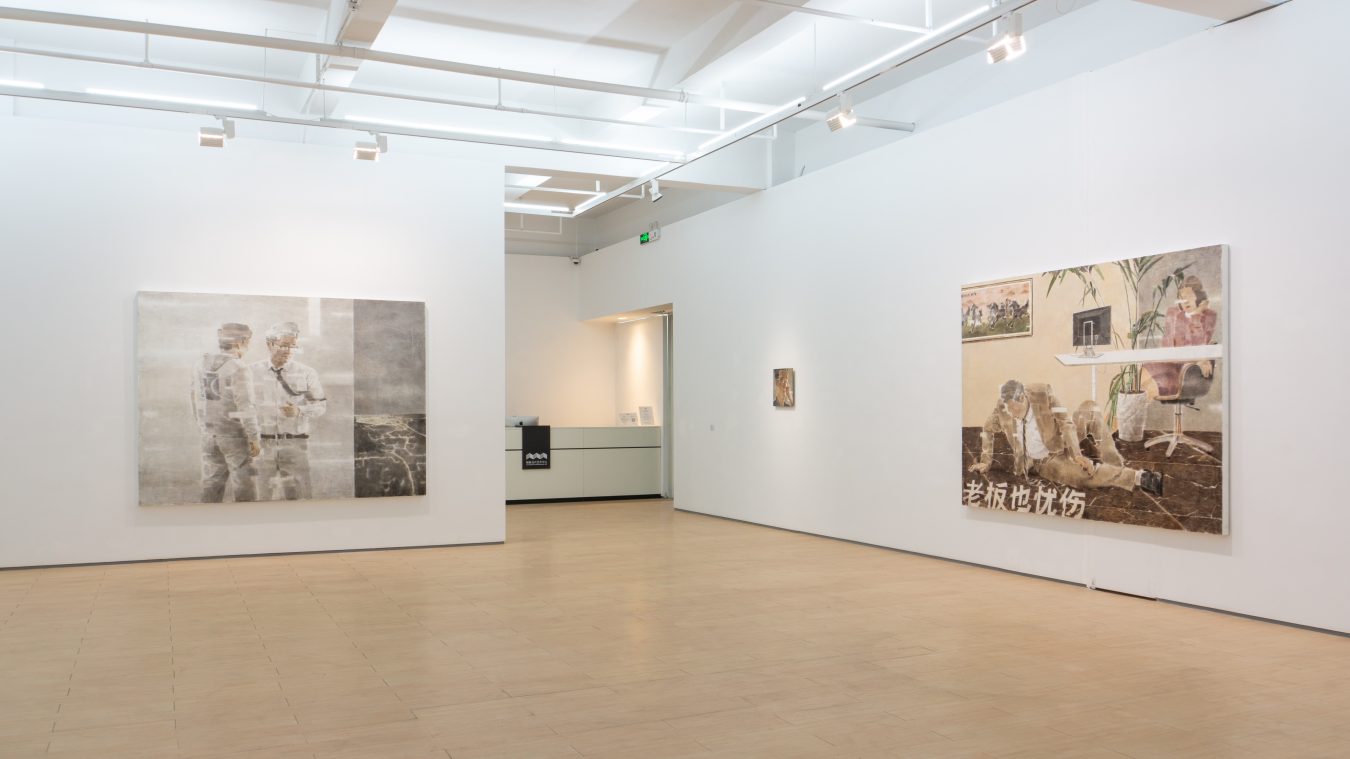 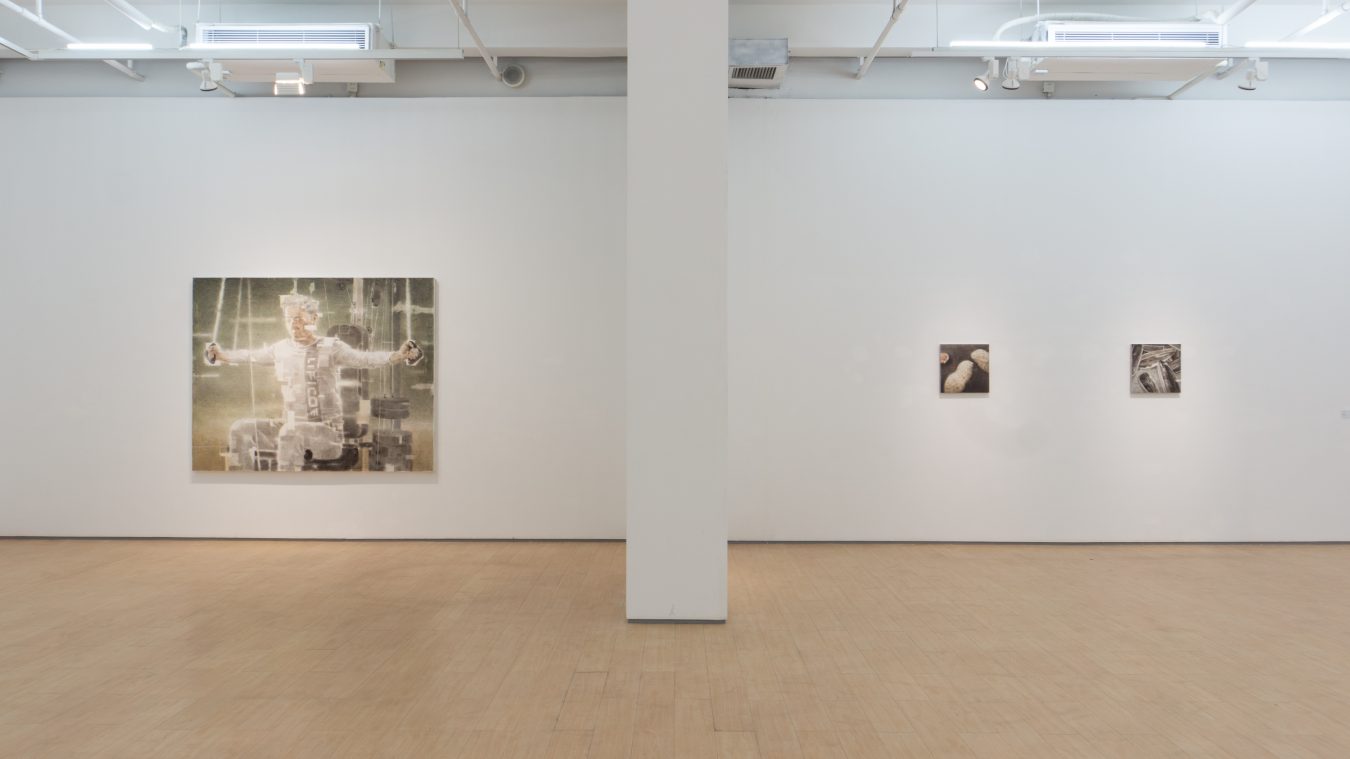 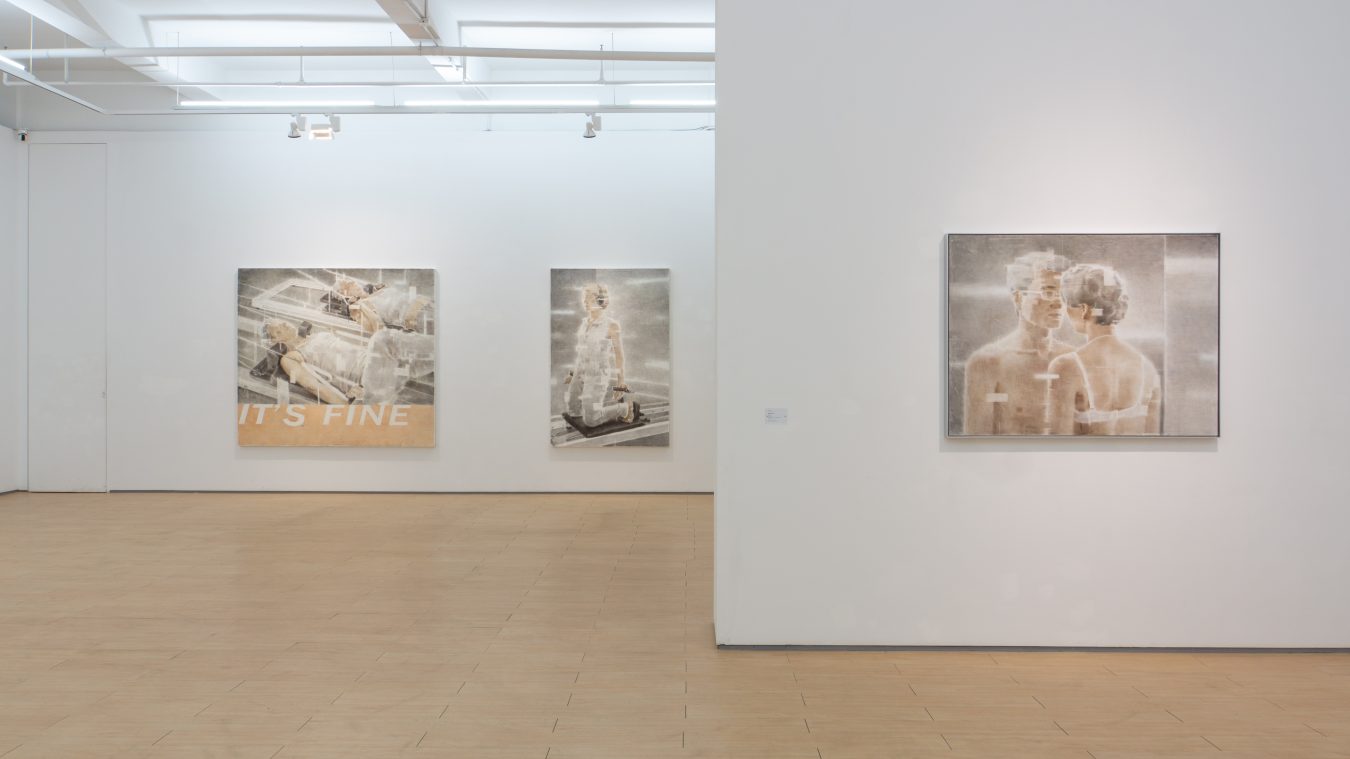 It is the Time
Xia Yu

Xia Yu’s exploration with form and composition can be traced back to his 2014 solo exhibition “New Youth” in Hive Beijing. His recent works will pair reconstructed memories with tranquility and the mundane, juxtaposed with the almost 40-year-old artist’s personal evolution and his increasingly defined explicit expression of emotion. In his latest pieces, the artist adopts “parody”, a rhetorical technique in post-modernism that subverts logocentrism and recreates orchestrated narratives by utilizing themes considered to be indices of middle-class contemporaneity. Xia Yu experience, observe and question modern-day motifs such as fitness, work-life, and gender in an attempt to expose the paradox and absurdity of the modern age. Through surveys of human’s polysemous behavior under society’s existing order, the artist aims not to expand upon the paralleled dimension depicted in his observation, but to invite reflections in the rationality of the pre-existing order itself. The work highly staged narrative and objective point-of-view results from the artist’s photographic pedigree, skills Xia Yu’s since adapted to concurrently underline his entire creative process. From the choice of theme, narration, and tone of his latest works, the artist further resumes the highly personalized interaction of tempera and photography. The continuous experimentation with new mediums simultaneously points to Xia Yu’s evolving creative perspective. By a direct and repetitive application of tempera, scenes depicted on wood board suggest a delayed sequence, while works on aluminum panel offer greater fluidity—these effects of the medium spectrum manifests not only in the physicality of the artist’s production but also the choice of its creative subject and expression.

The “subjunctive” is an English grammatical mood used to express various states of unreality and conditional situations. In the literal context, the term identifies with the illusionistic composition or constructed nature of Xia Yu’s work. The goal, however, is not intended at directing viewers to limit their perspective within a fixed framework, but to invite new interpretations into the discourse of the artist’s artistic production. As the highest performance of the artist to date, this exhibition seamlessly juxtaposes Xia Yu’s concentration of compositional form with his poignant concern for society, a notion that redefines the role of artistic responsibility in society and daringly offers new possibilities to the inheritance of tempera technique in the modern age.