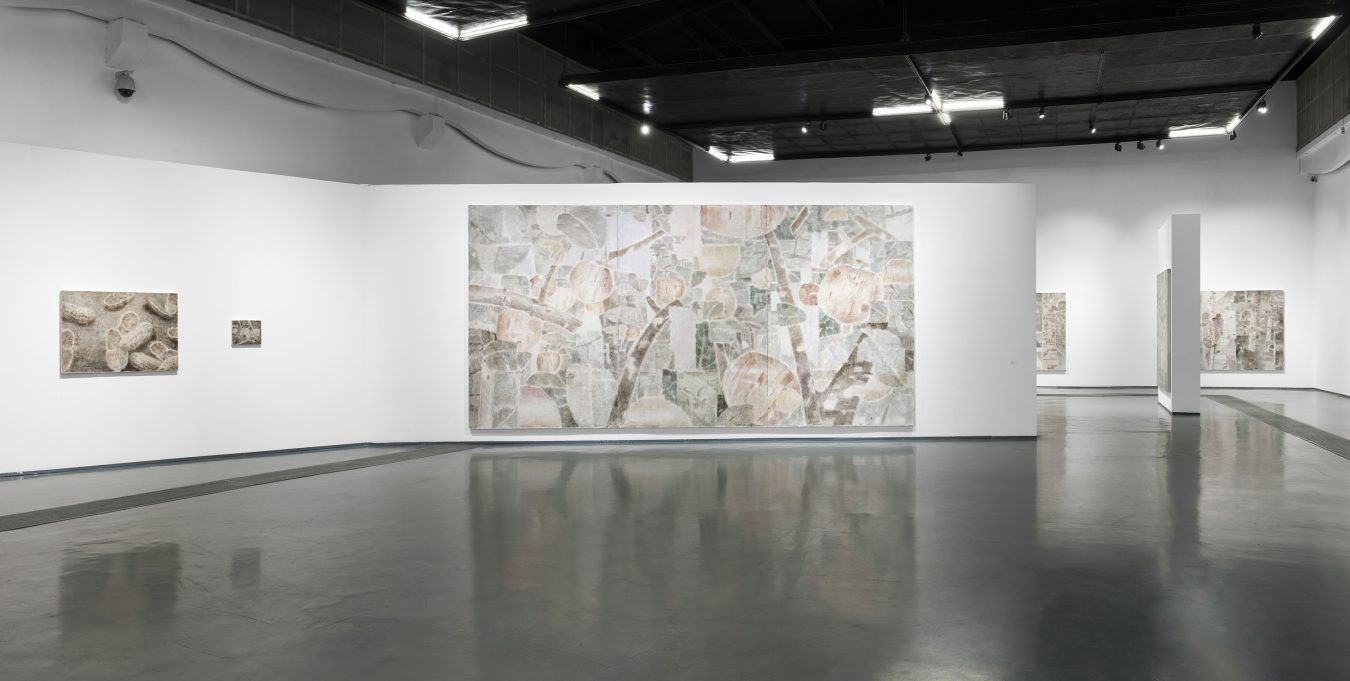 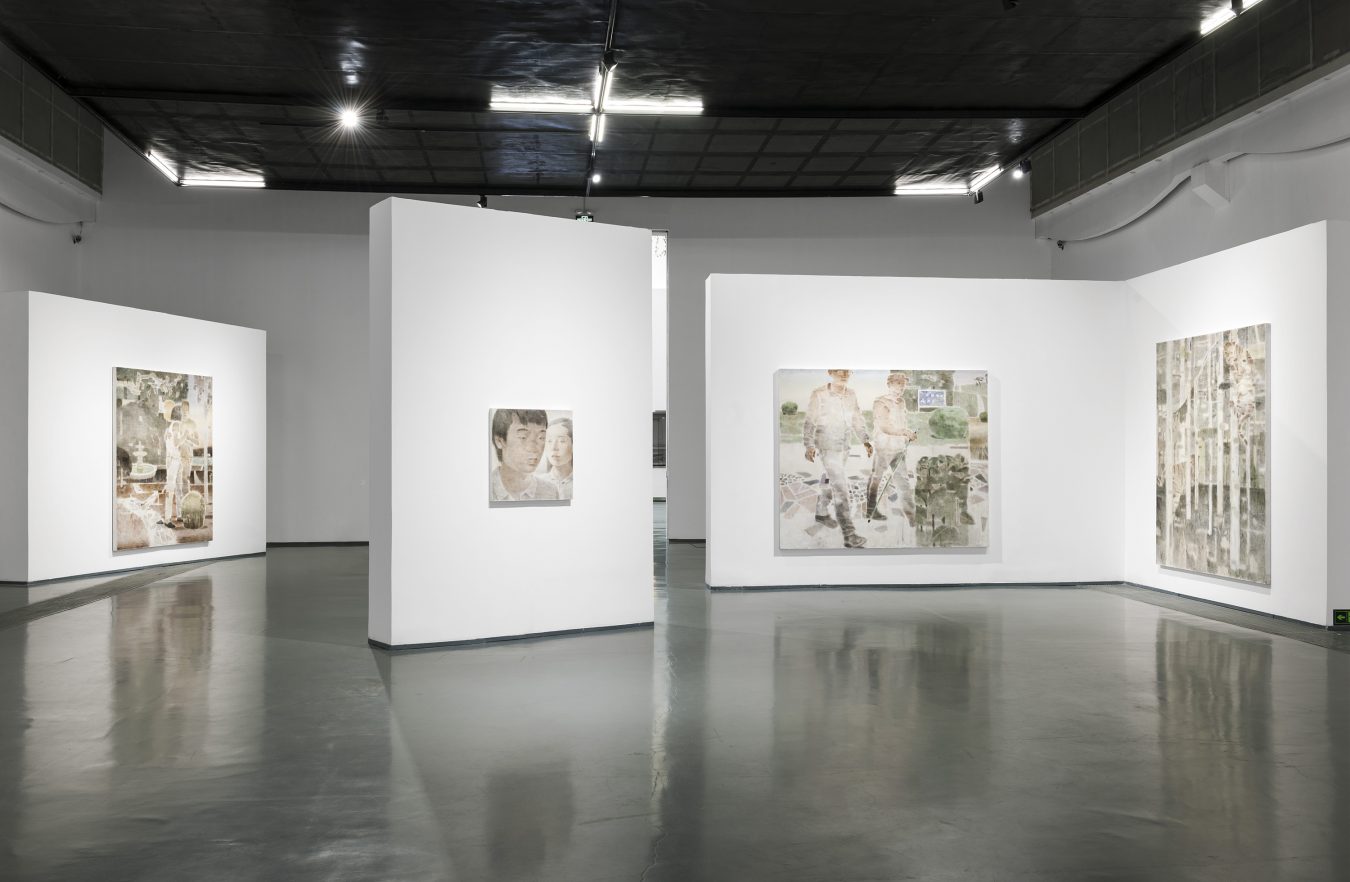 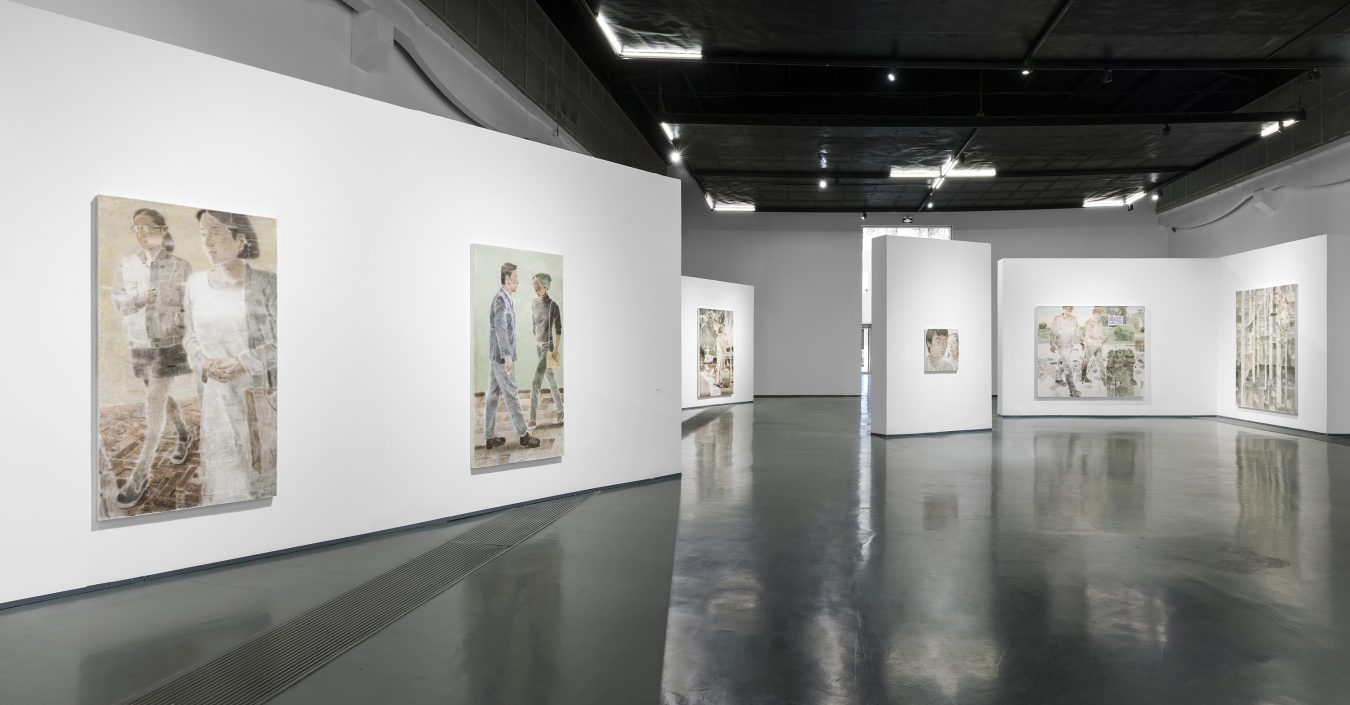 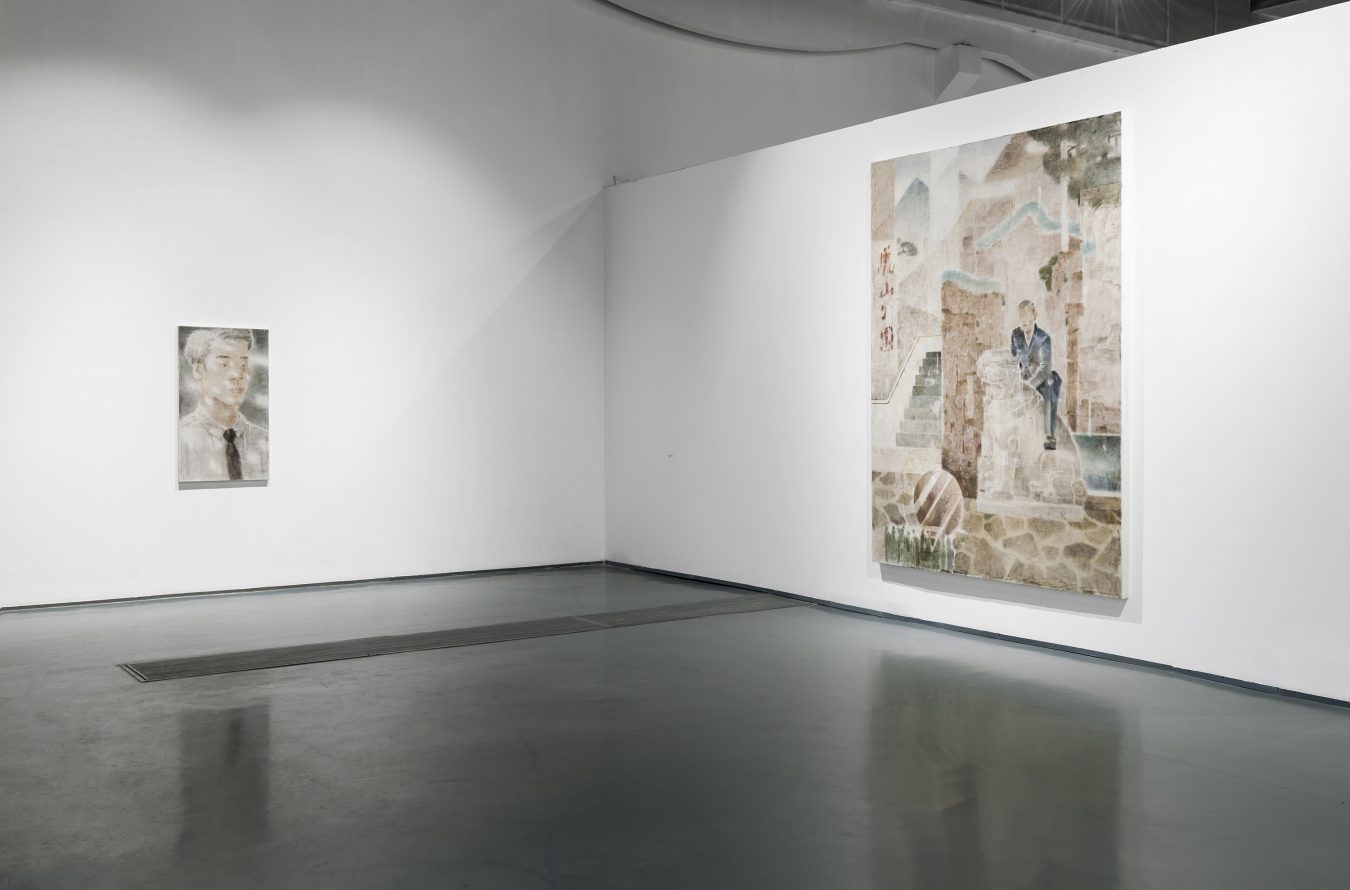 Hive Center for Contemporary Art (Beijing) is honored to announce the opening of Xia Yu: Orchard at the main hall, which will launch at 4:00p.m. on Dec. 9 2017. This is Xia Yu’s third solo show held at Hive Center for Contemporary Art, after 2014’s “New Youth” and 2015’s “Narrative”. As always, Xia Yu carries on his “unique” technique of Tempera, and seeks diligently to hone a particular aesthetic framework sitting between image and form as well as between visual and medium.

On the strength of his experiments on the properties of the medium, Xia Yu abandons the smooth textures and layers in his description, where the “homogeneous” masses have become the basic modules of the images and the shapes. This undermines the sense of pictorial depth, highlights the textuality of the images, and gives life to a subtle distance between the seen on the painting and the real-life scenes. “Rubbing” cancels the purity of pigments and tempers them into the composition of shades, emptiness, fullness and “grayscale”, which guarantees the unified integrity of the painting and implies a special quality, transparency and light-and-shadow system. Seemingly it has followed the typical structure of form-analyzing, and reconstructed the demarcation between “contour” and “painterly” in a dialectical method. Just like in most cases, painterliness doesn’t dissolve the contour, but sculpts a new kind of contour based on “space-leaving” or “negative form”, which simultaneously has been built into a different system of light-and-shadow where light is the contour, and it’s the light-and-shadow that shapes the figures and objects in the painting.

Perhaps owing to this “particular” painting technique, the modelling of figure-and-item remains sculpturally solid, steady and heavy, and forms with its ink-like pale, light and ethereally transparent lights and shadows a visual contrast and a harmonious compatibility. The ink-like effect is accidental of course, as the artist doesn’t intent to do so, and it’s rather that it’s two realizations of the atheistic idea or tonality that praises handling the weighty in an easy manner. Much of his time has been worn away by running and polishing his images, which may be taken as a kind of weight, and, not the parameter the artist really concerns though, does form a contrast against the abovementioned visual perceptions. His recent images appear much more sophisticated, featuring the figures and objects interspersed with the background, and releasing more dimensions of space and time through their appeals for flatness. Whereas the painting is not absurd or surreal; instead it paves the way to an unconscious mediocre commonplace and sense of real life.

Not all images fit or “adapt to” the painting technique he is accustomed to. In Xia Yu’s case, the choice of the image motif becomes something that really matters, and for this sake, he deliberately chooses some ordinary corners or scenes of real life as his objects, and sets free their natural, mundane and appropriate temperature in memories or in dreams after picking, reorganizing and painting them. Thus, the motifs outweigh his technique, and “orchard”, one of the motifs, tactfully evolves into a metaphor for this aesthetic structure.