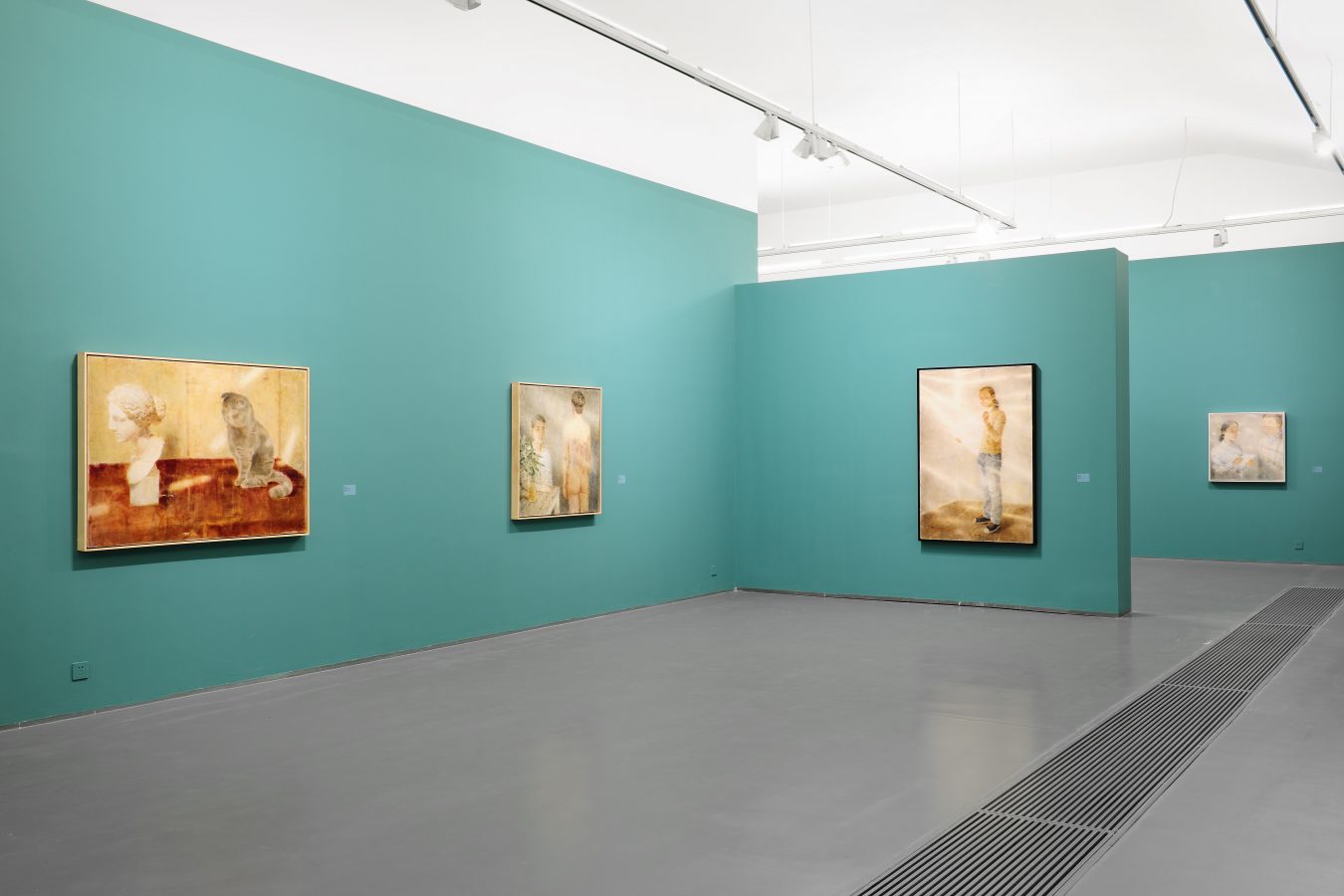 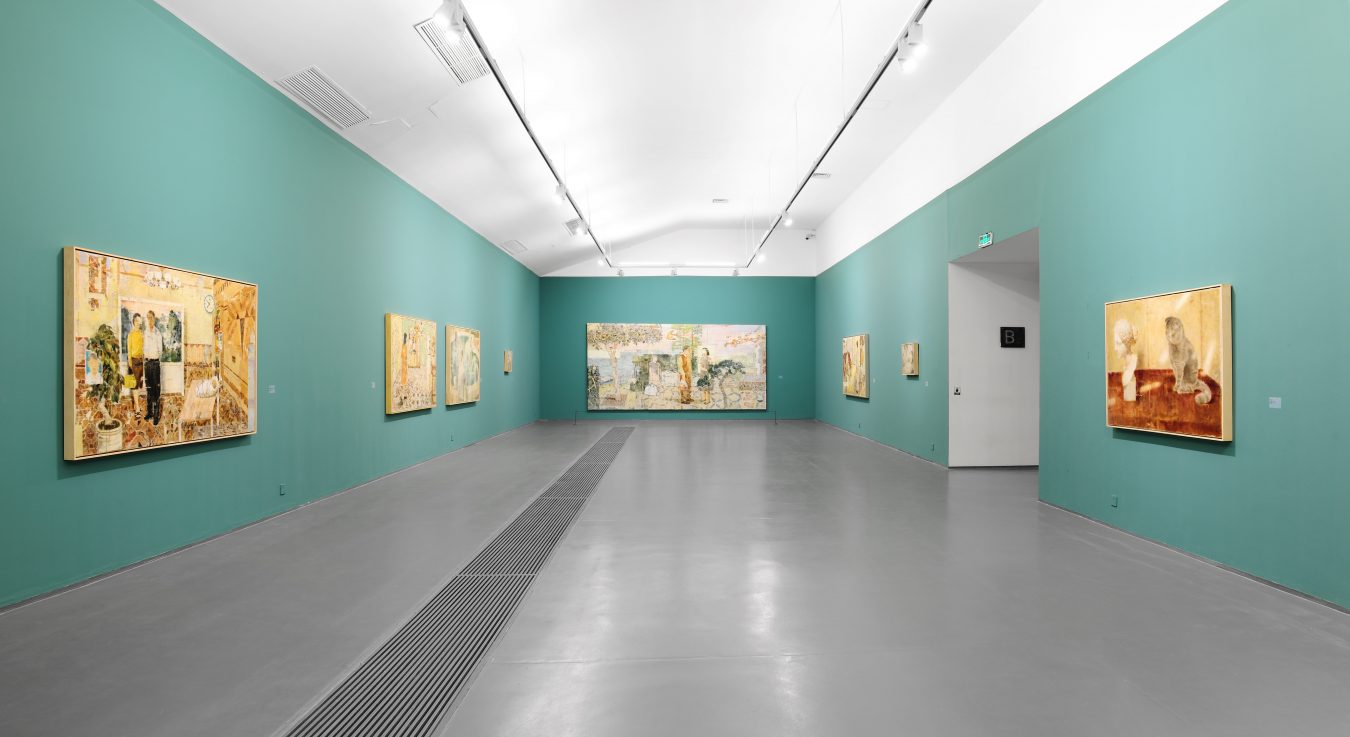 “Narrative” conveys a neutral attitude since Xia Yu has always preferred to stay closer with the frame and keep a distance from the picture and word. Obviously, he shows more interest in the pure and personal pictorial language so that “narrative” could be merely a self-mockery saying, and whether the narrator should be reliable remains a question.

As for the recent tempera works of Xia Yu, light becomes the major element in the frame where the atmosphere depicted immerses. In some works, the fluctuation of light supplies the frame with a tint floating out of reality. The scene is at once limited and multi-dimensional as the ambiguous clue is stretched toward the exterior space; In other words, the light jumps inside the frame from one side since Xia erases the existence of windows; as a result, the intervention of light seems to acquiesce in the interior space which signifies the cancellation of the “fourth wall” in theater; sometimes the light and water form a collusive relation with which the expression in the frame turns out to be somehow evasive.

The large-scale works present a mottled texture as Xia deals with common interior scenes in our daily life in the way of “seemingly unintentional destruction” which might suggest the impulse concealed beneath the superficial stillness. The interior scenes in the frame bear a style of decoration that has been popularized since the 1980s. The masked, scratched and peeled-off effect imitates the abrasion of the squared floor, flowered wallpaper, and landscape screen referring to the dissolution of the emotional structure and the socio-cultural mode.

As the largest work in the exhibition, Farewell discloses the “narrative” spot “Peripatetic Ferry” whose name originates from “Peripateticism” in Chuang Tzu thanks to the word appearing on the right side of the frame. “Peripatetic Ferry” was documented during the period of the Three Kingdom as an ancient ferry in Feishui that rests not far from the birthplace of Xia – Feidong of Anhui. Xia does not evade his own memory that connects intimately with time. “Peripatetic Ferry” may not be the ancient one yet any ferry. In fact, the memory inevitable is properly the daily life and his works provide us with the beauty discovered in common things.