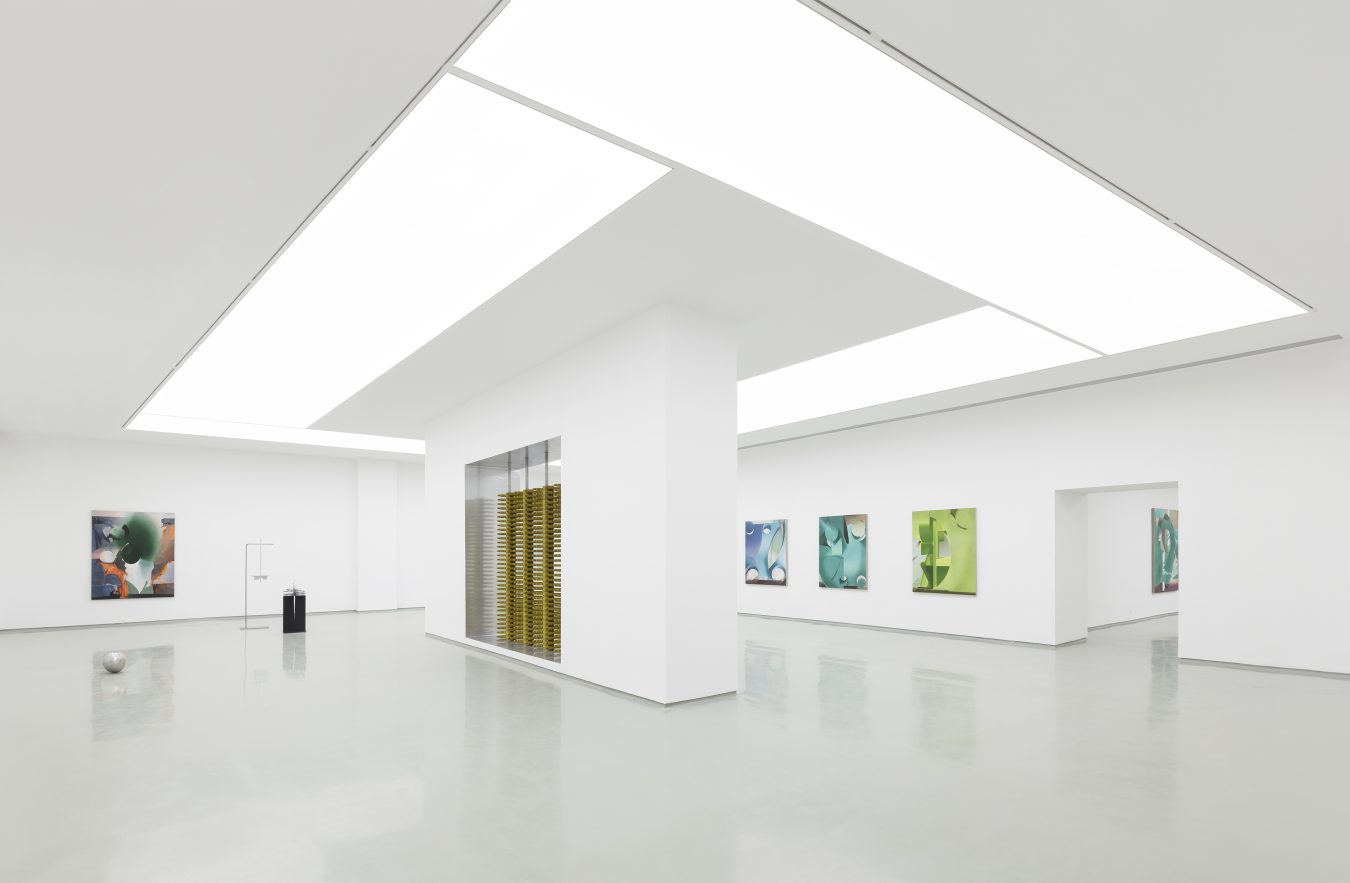 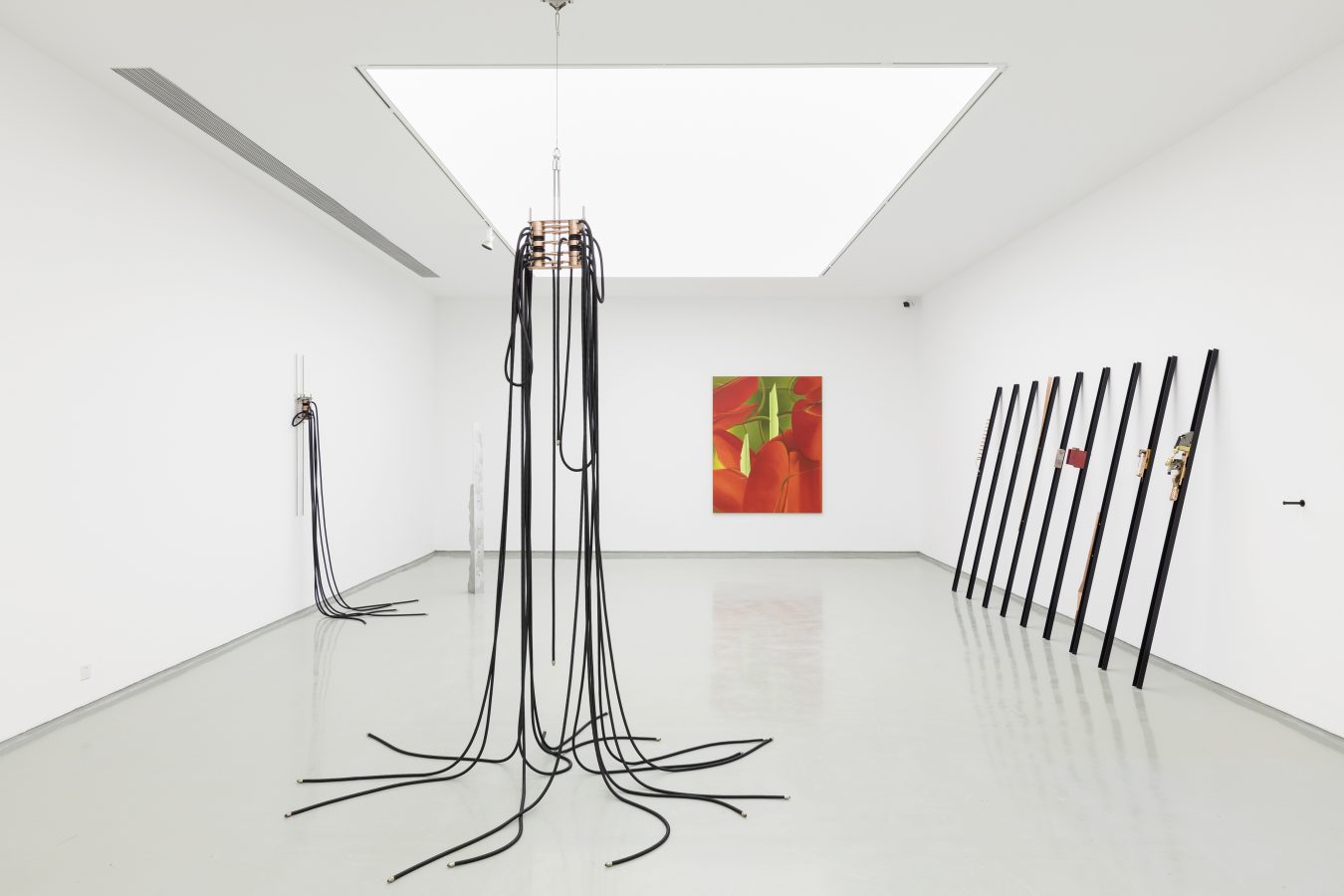 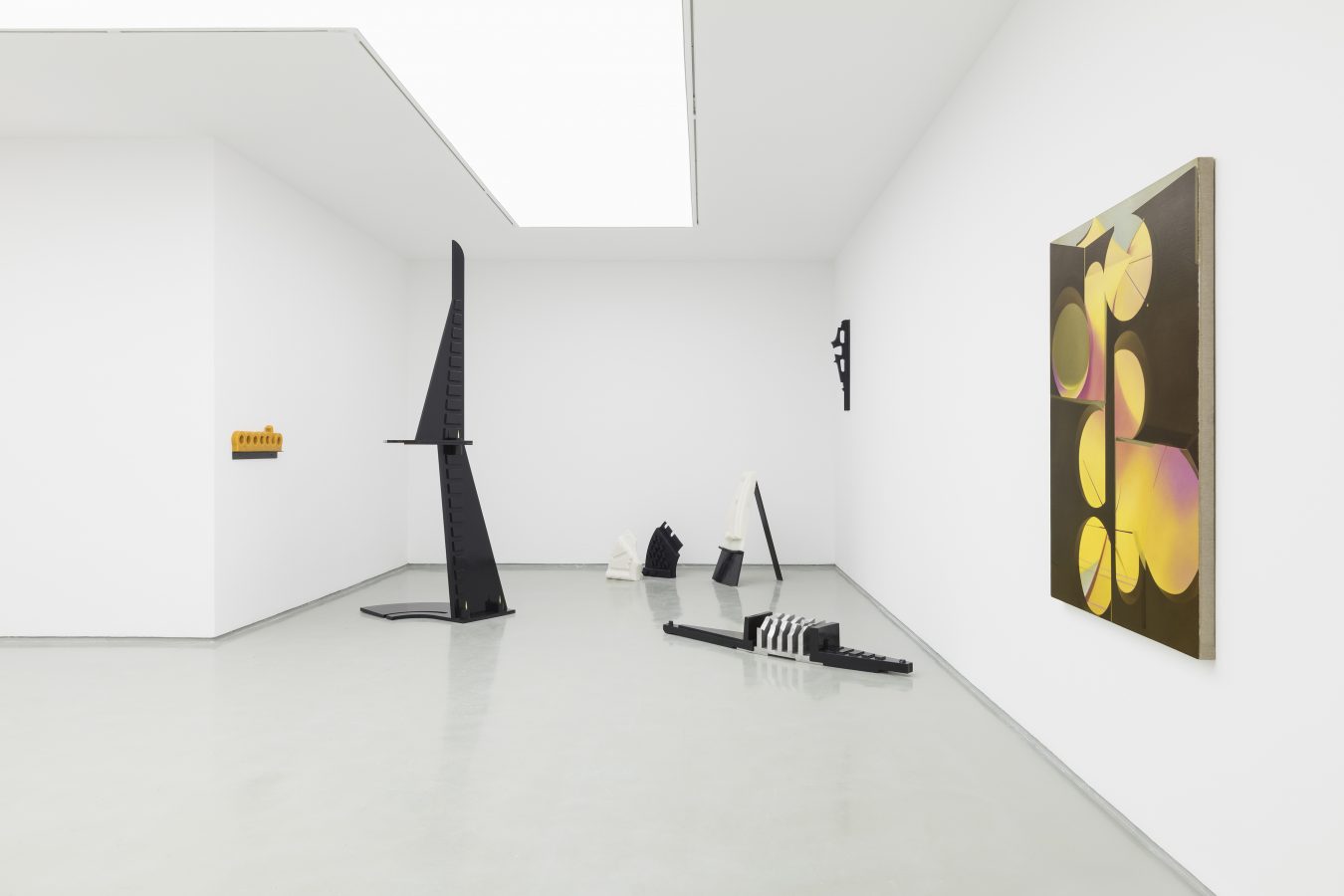 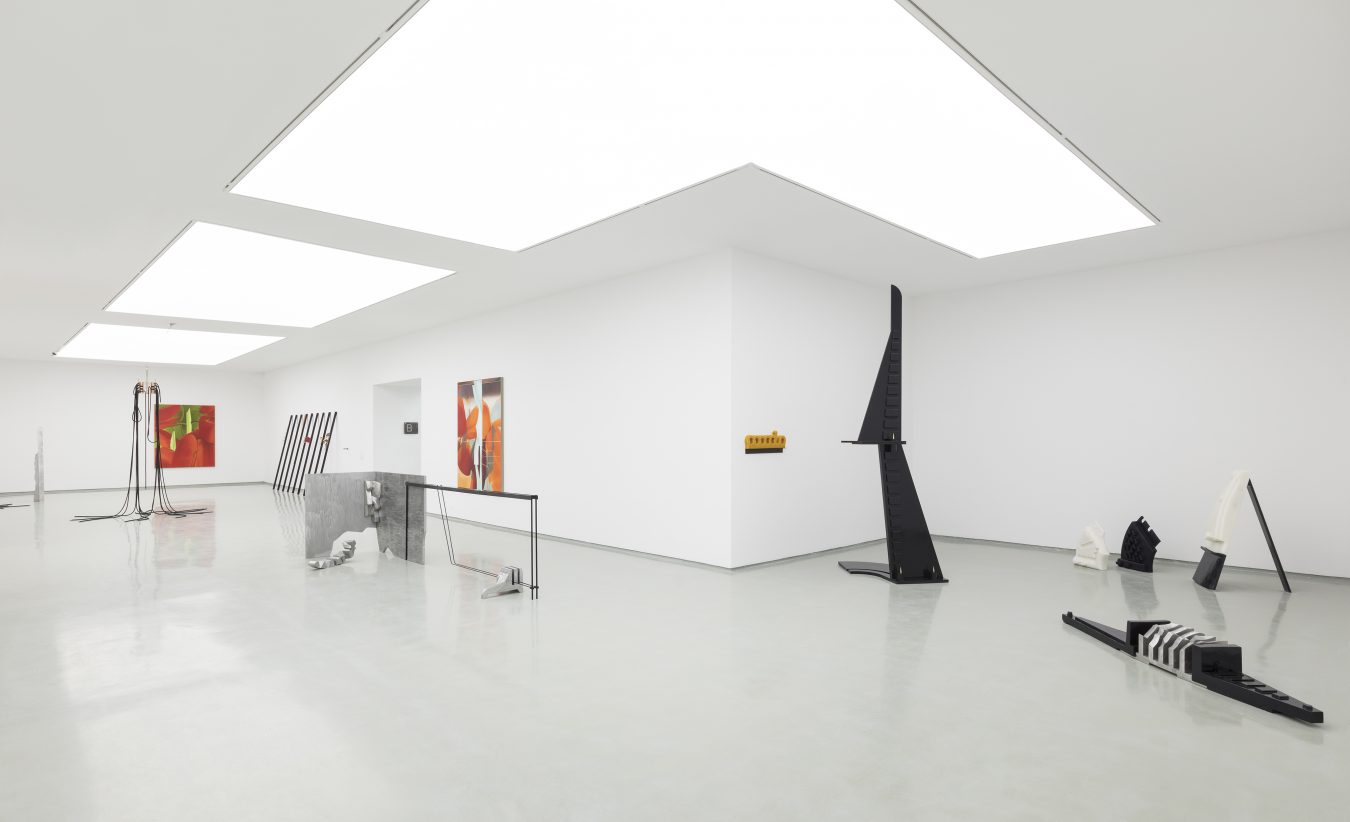 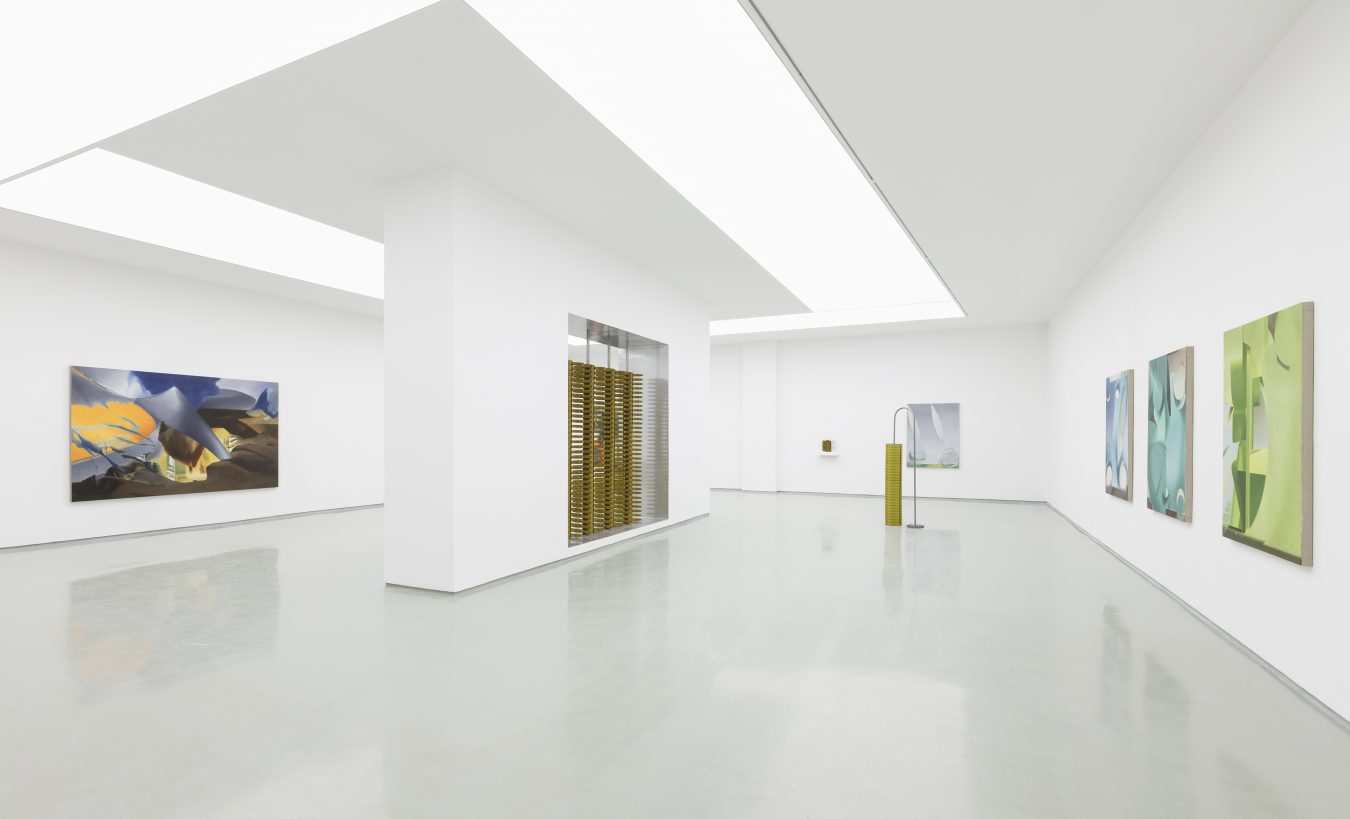 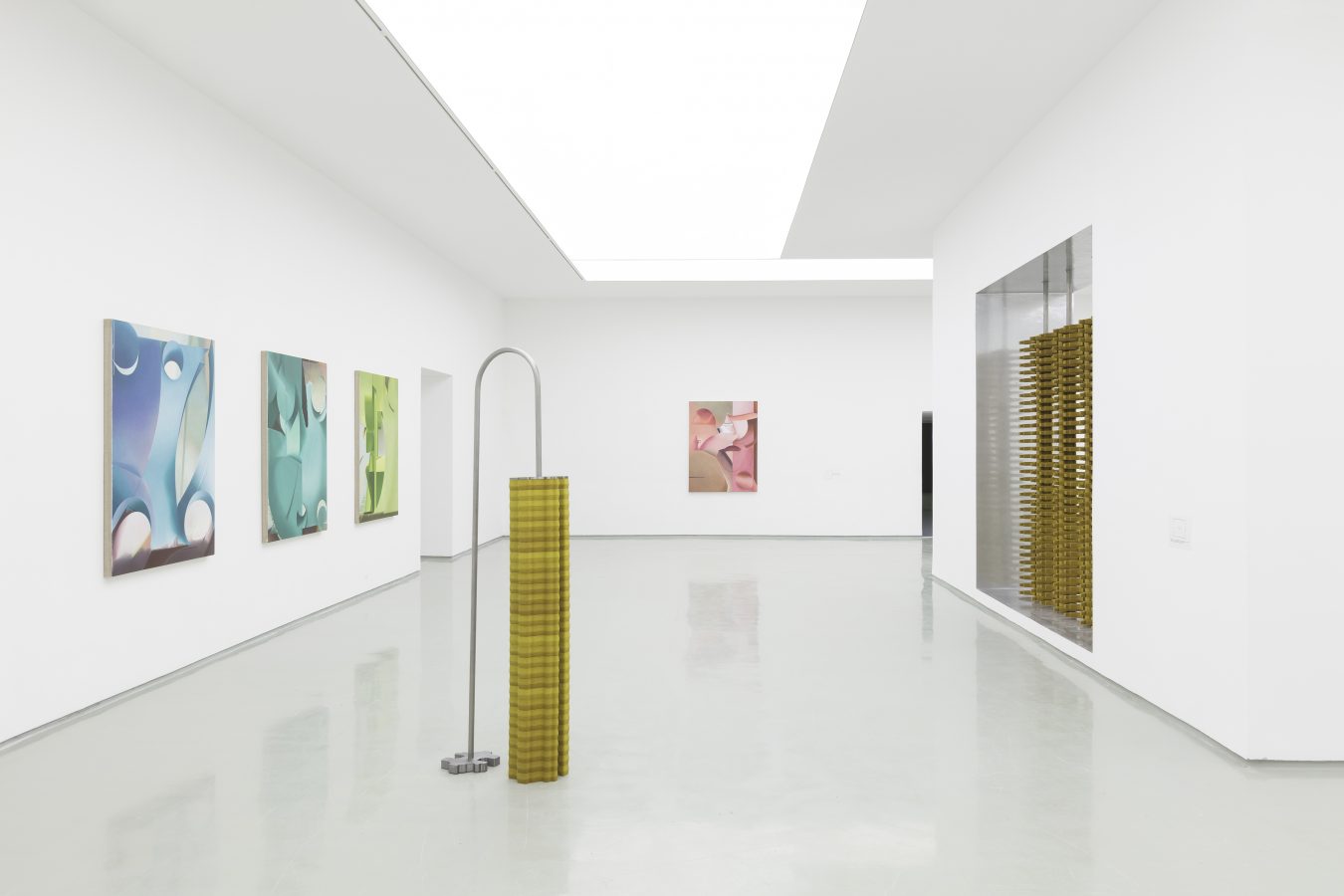 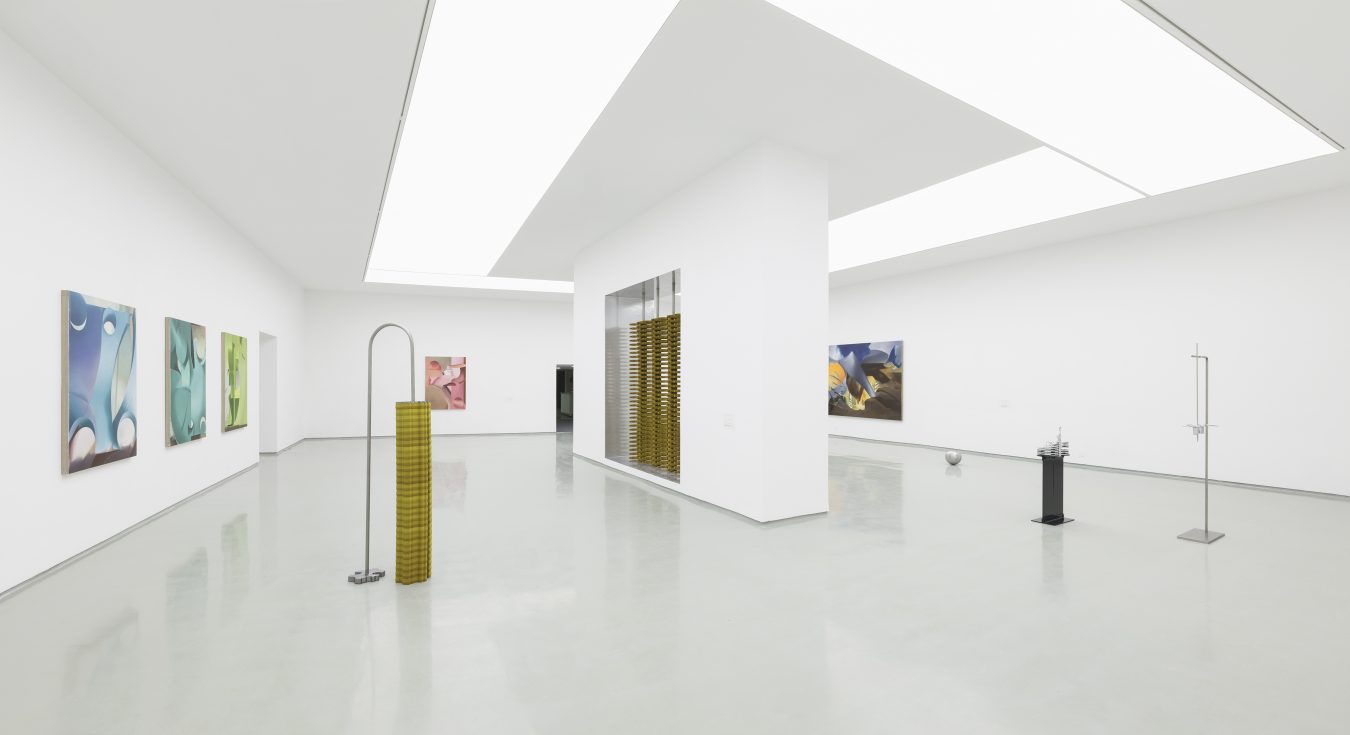 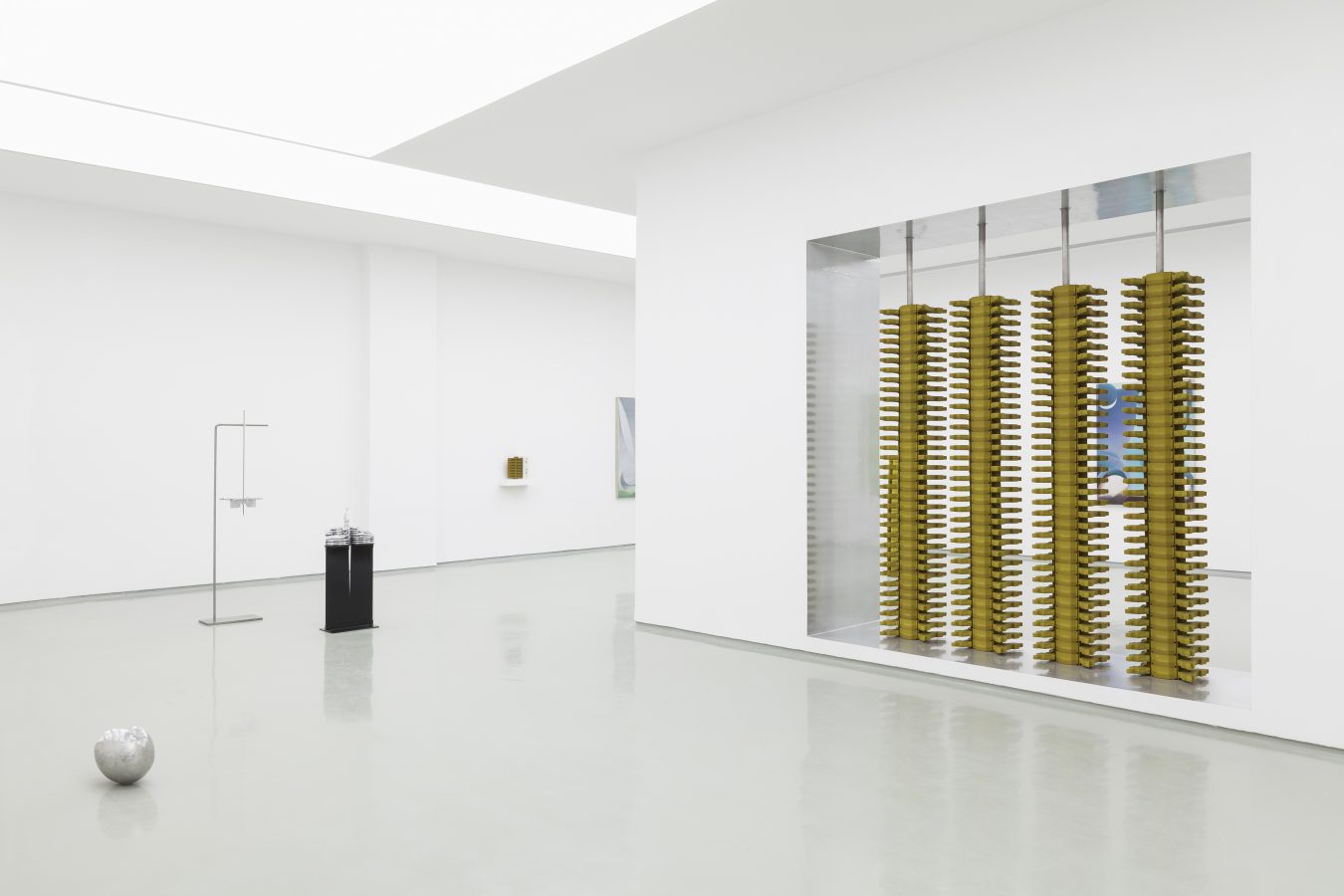 Hive Center for Contemporary Art is delighted to present artist Wang Wenting’s first solo exhibition, “Zosimos’s Fantasy,” opening on March 19, 2022, in exhibition spaces B and C. This show is curated by Hive’s curator Zhao Xiaodan; it is on view through May 4, 2022.

Wang Wenting was born in Yanshi, Henan, in 1985. A part of Luoyang, Yanshi benefitted from the fast track of industrialization and the foundation of heavy industry that Luoyang had established through the planned economy since the founding of the country. In the late 80s, the generation ahead of her transited from farming to owning private factories. During this time, a complete aggregation of foundries based on various materials and metals was formed surrounding those factories. Wenting grew up in such a community of industry and materiality. The memories of growing up in a foundry are sown like seeds within her, profoundly defining the approach she comprehends the world around her.

This exhibition is structured on the internal connection between her experience and perception of growing up in foundry engineering and the spirituality that the ancient alchemists who explored the origin of everything relied on. Its title, “Zosimos’s Fantasy,” derives from Zosimos of Panopolis, a Greco-Egyptian alchemist who lived in the late 3rd to early 4th century AD and was also a Gnostic who wrote the oldest known books on alchemy. In the documents he left behind, with the help of divine inspiration, Zosimos encompassed important discoveries and personal consciousness from his alchemical process in the form of dreams.

In the mythical origin of alchemy provided by Zosimos, defeated in the war of angels and thrown down to the earth, the legion of Satan revealed the secret of all the works of nature. Since human knowledge of the material world comes from the temptation of Satan, matter constitutes a structure of good and evil similar to the myth. Zosimos proposes to separate the material body and soul and to converge the soul with a more advanced level of matter, thus reaching transcendence. Drawing on this theory, Wang Wenting extracts from the foundry the phenomena that are not regulated or even escape and contradict the will of production in a highly controlled and limited logic while offering these substances transformed allegories and symbolic appearances. During this process, the artist intendedly unveils her private and genuine notion of the present time.