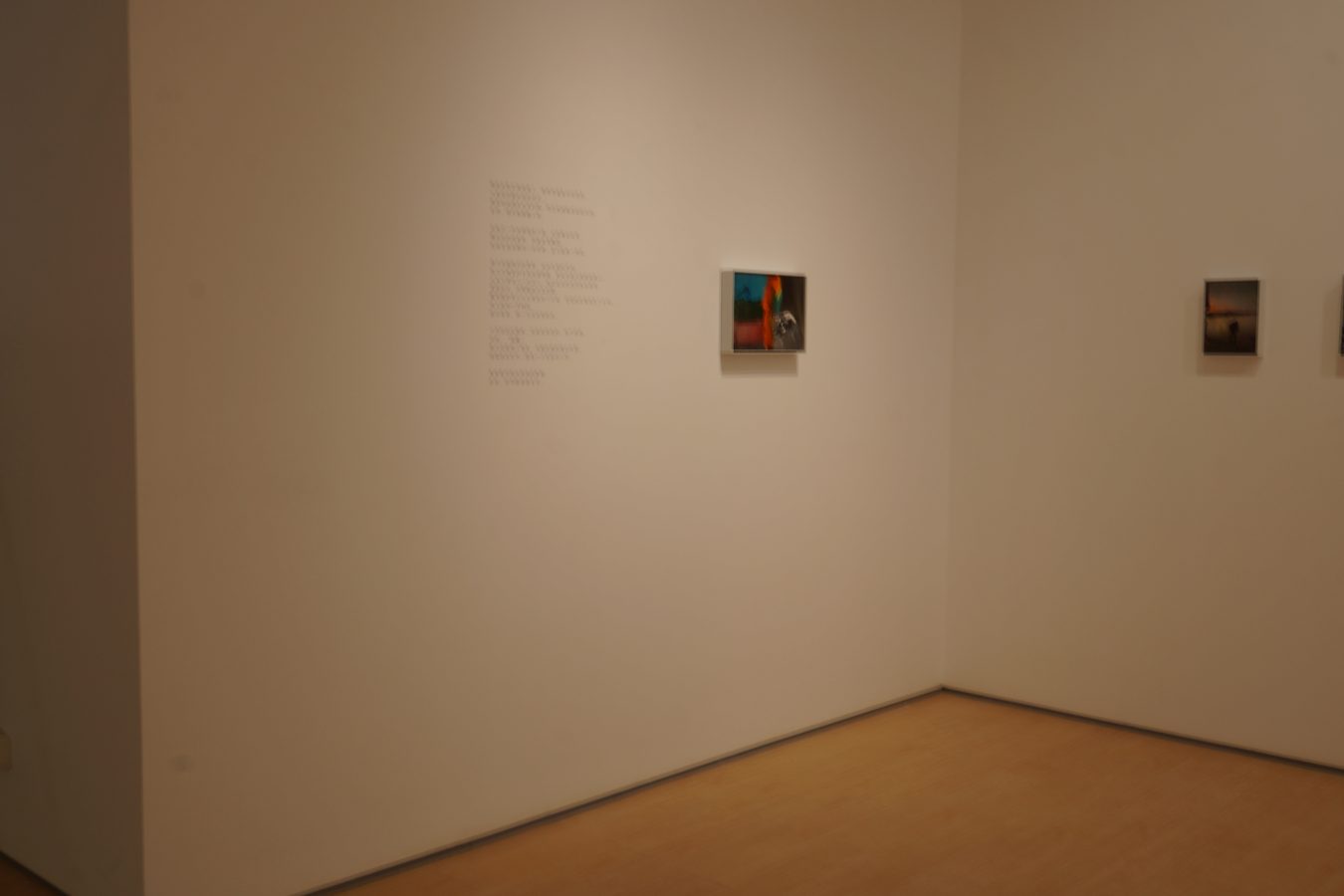 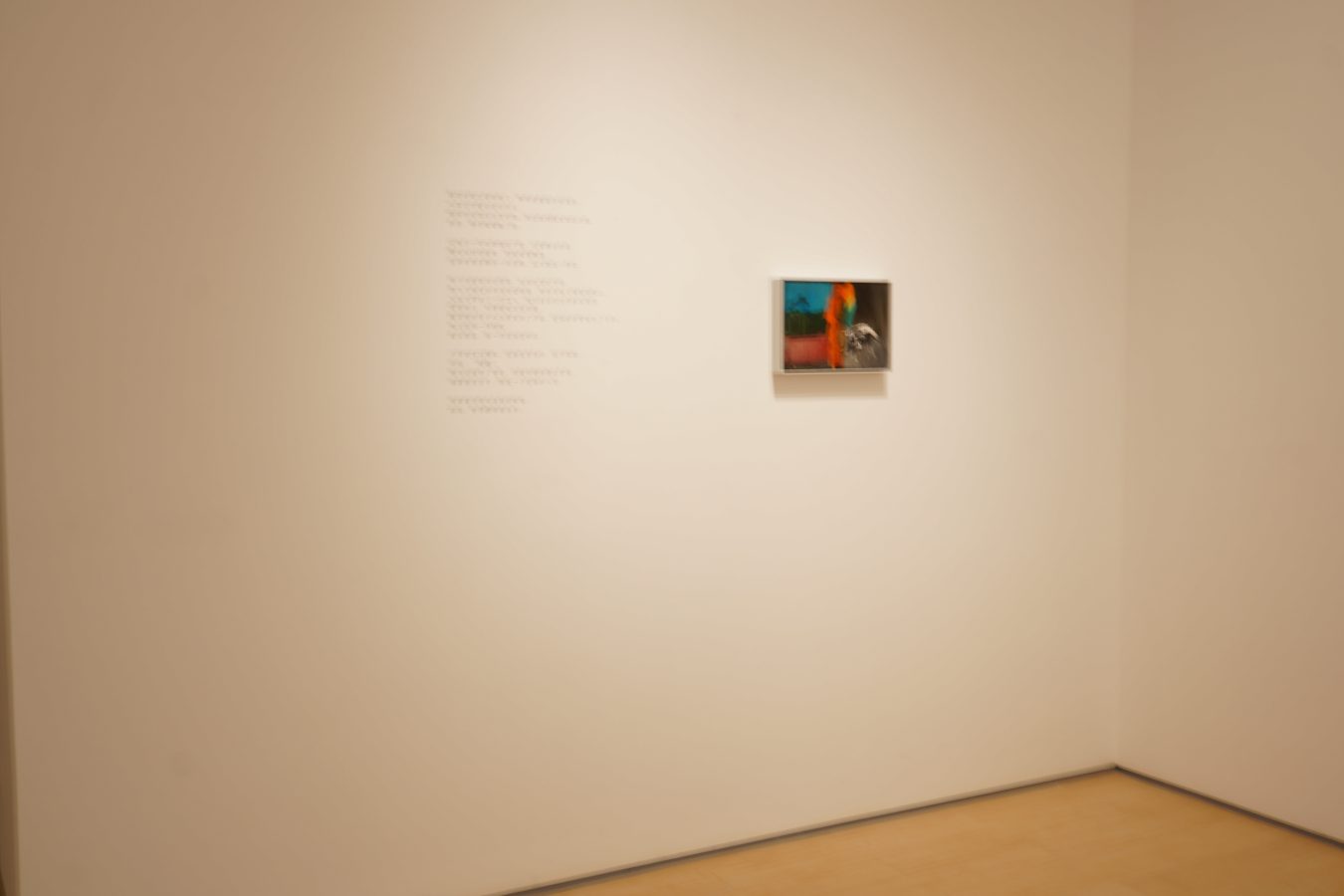 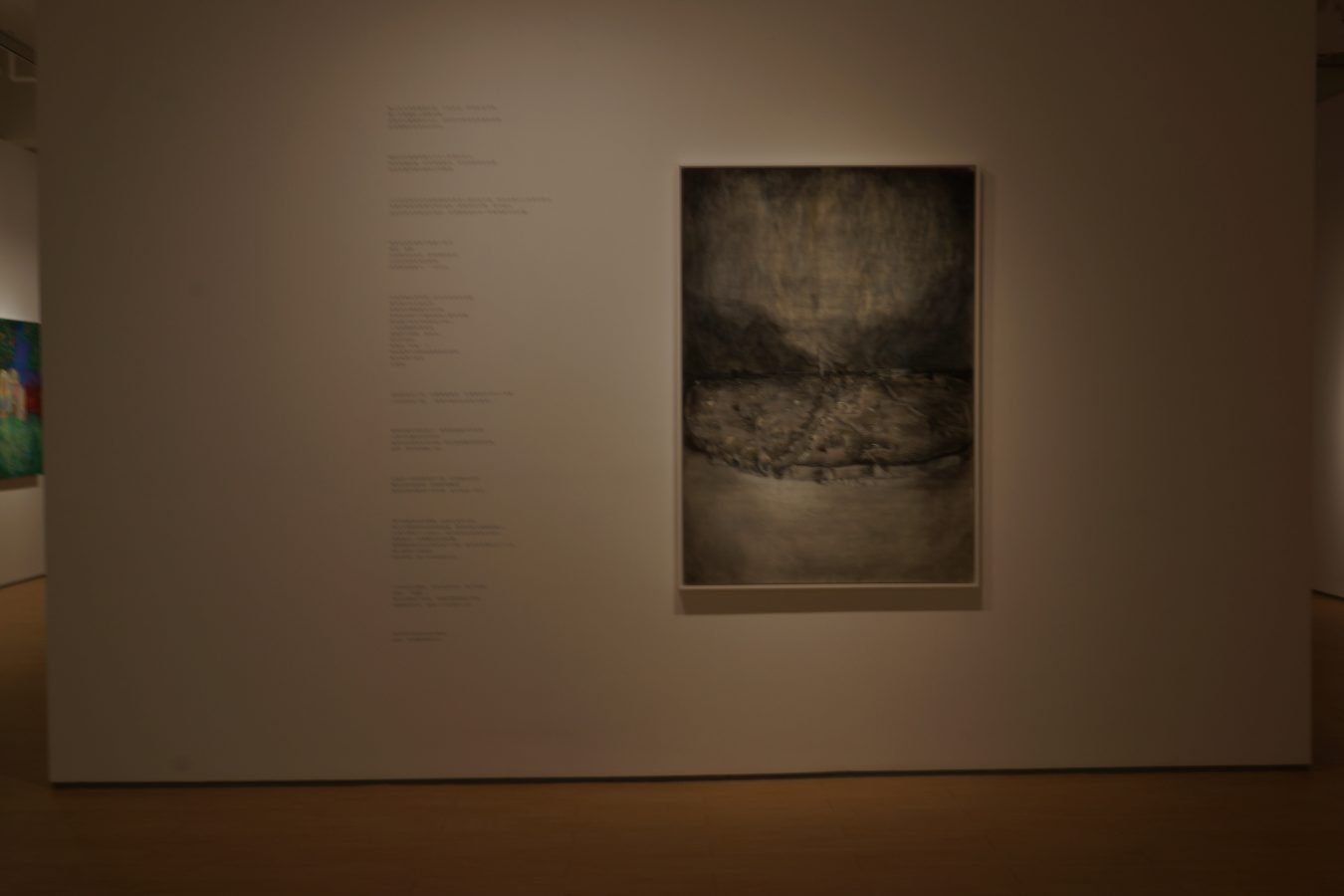 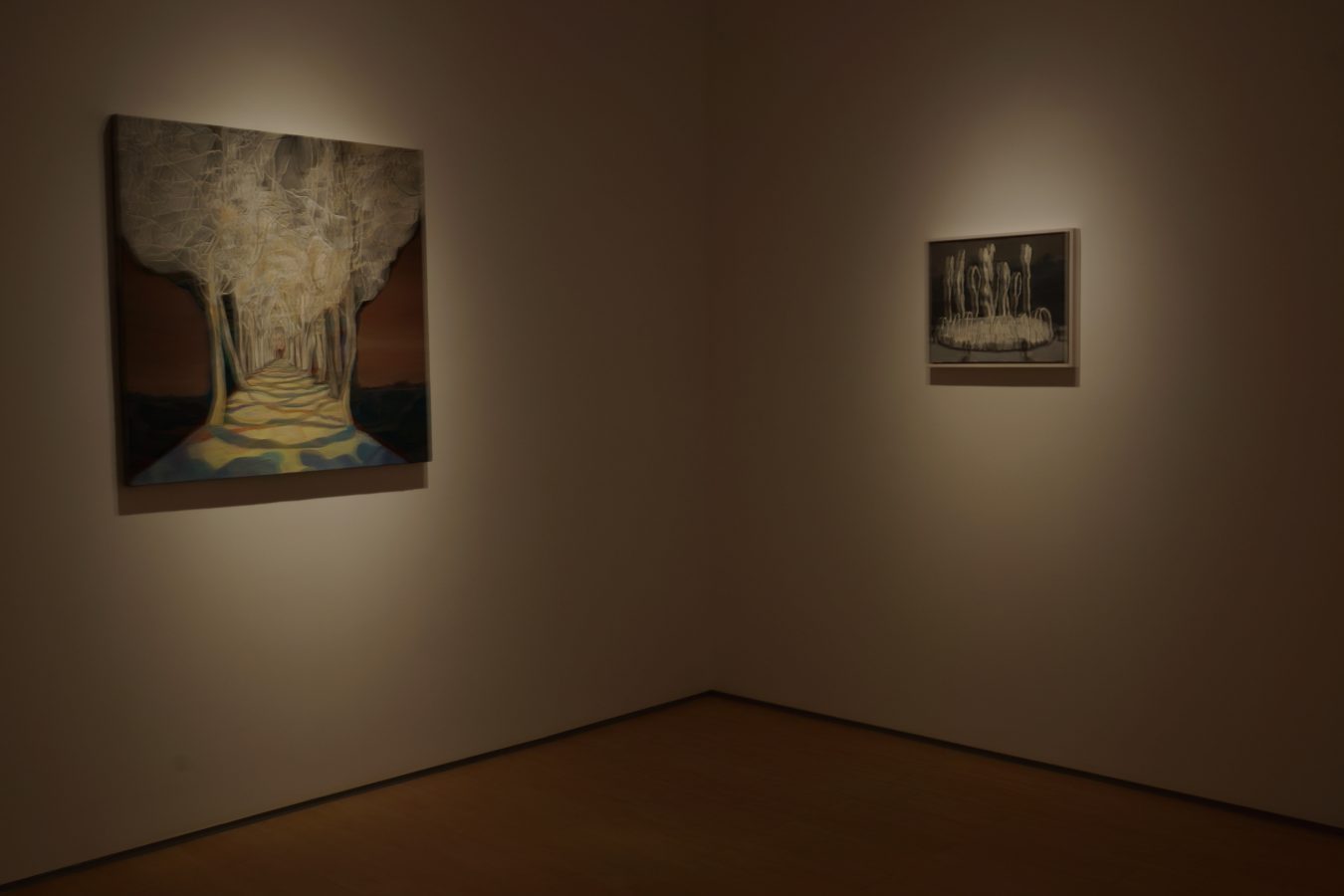 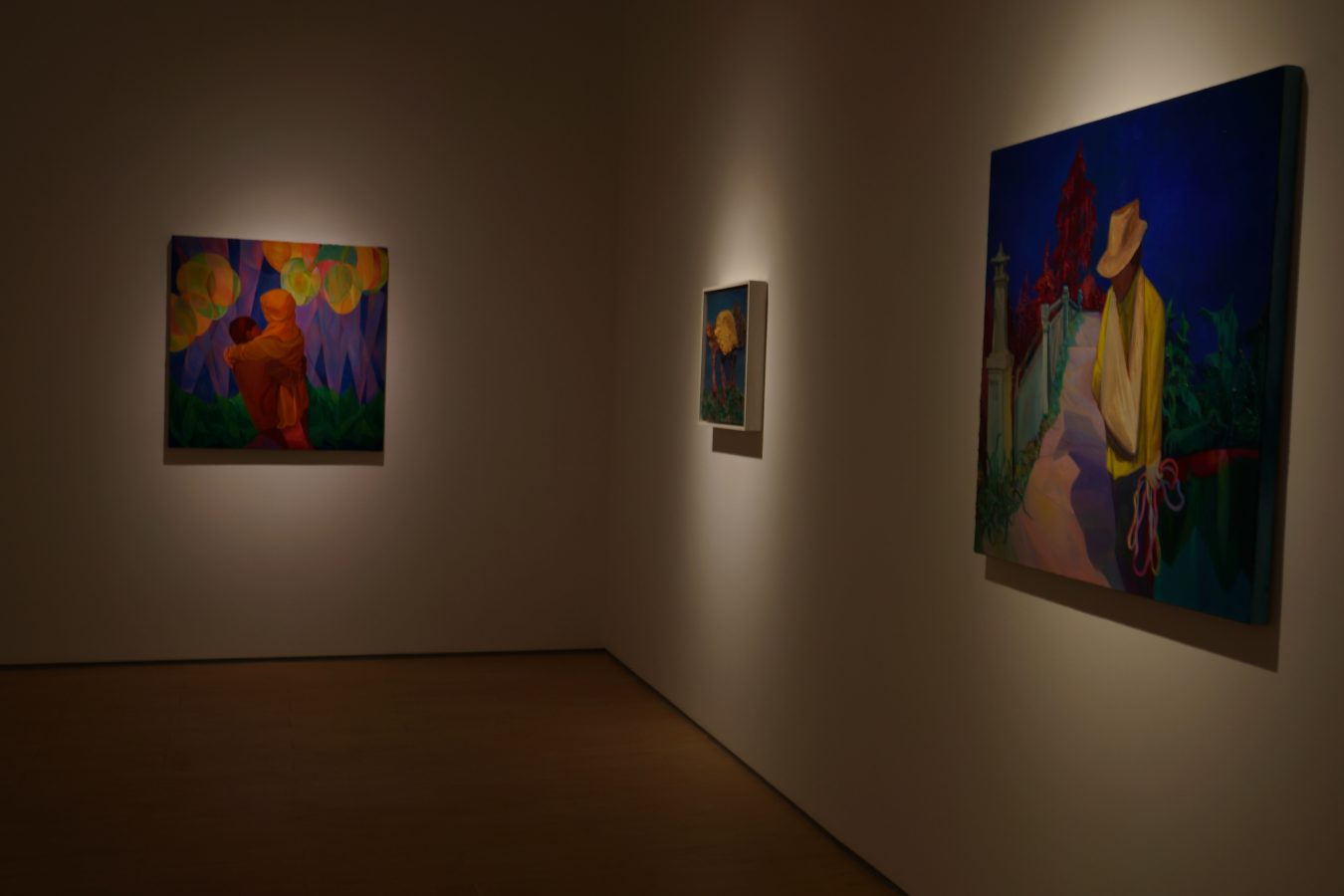 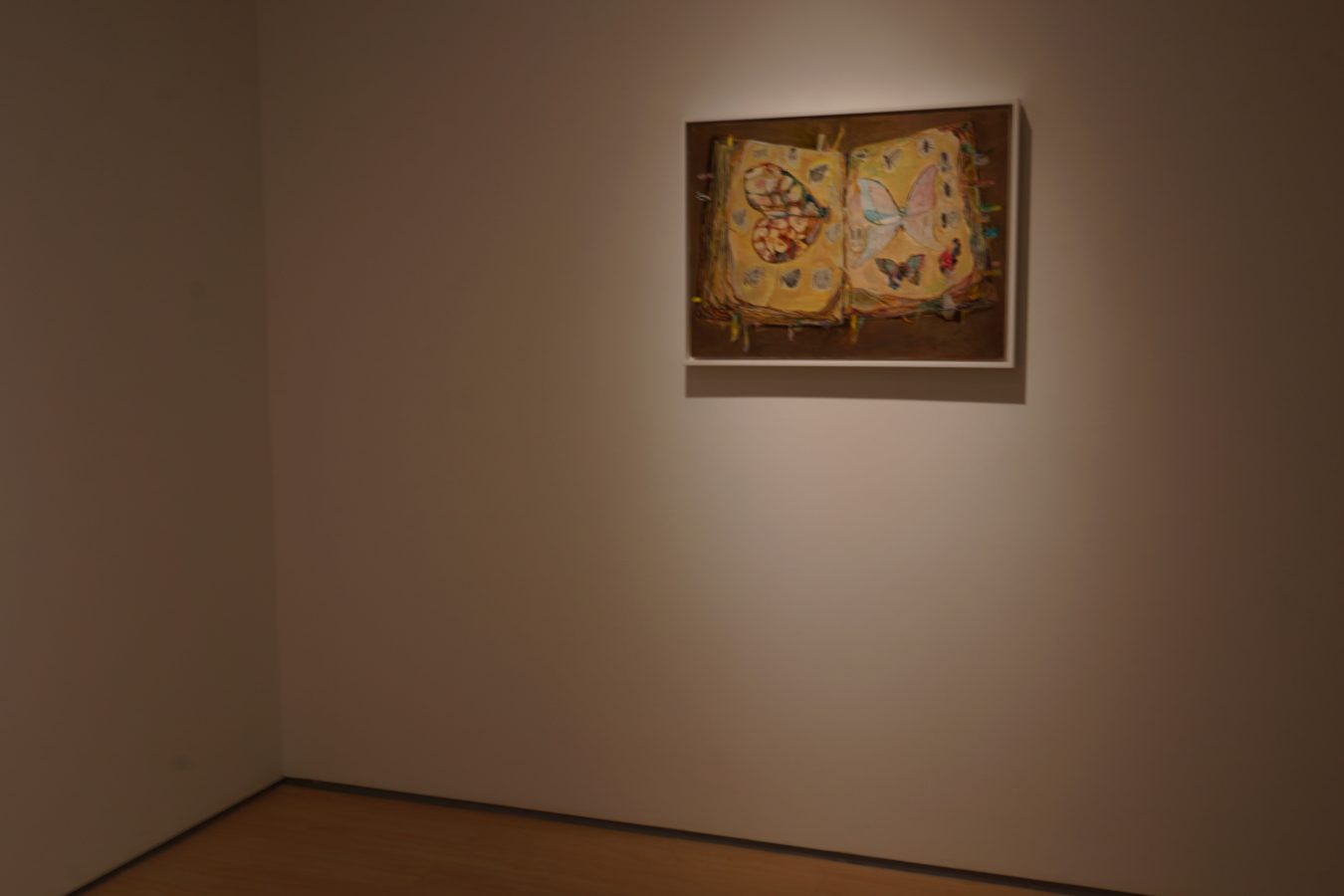 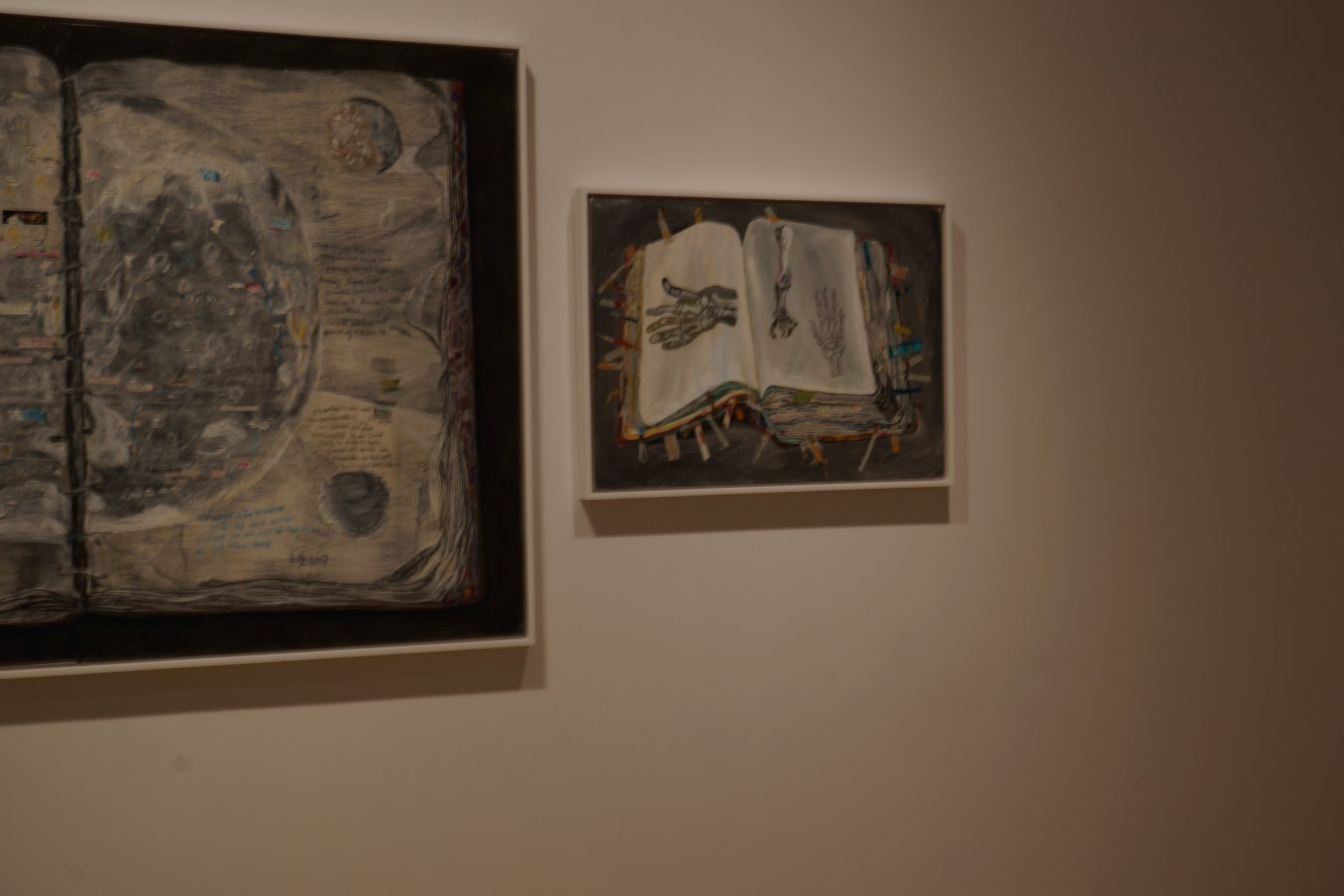 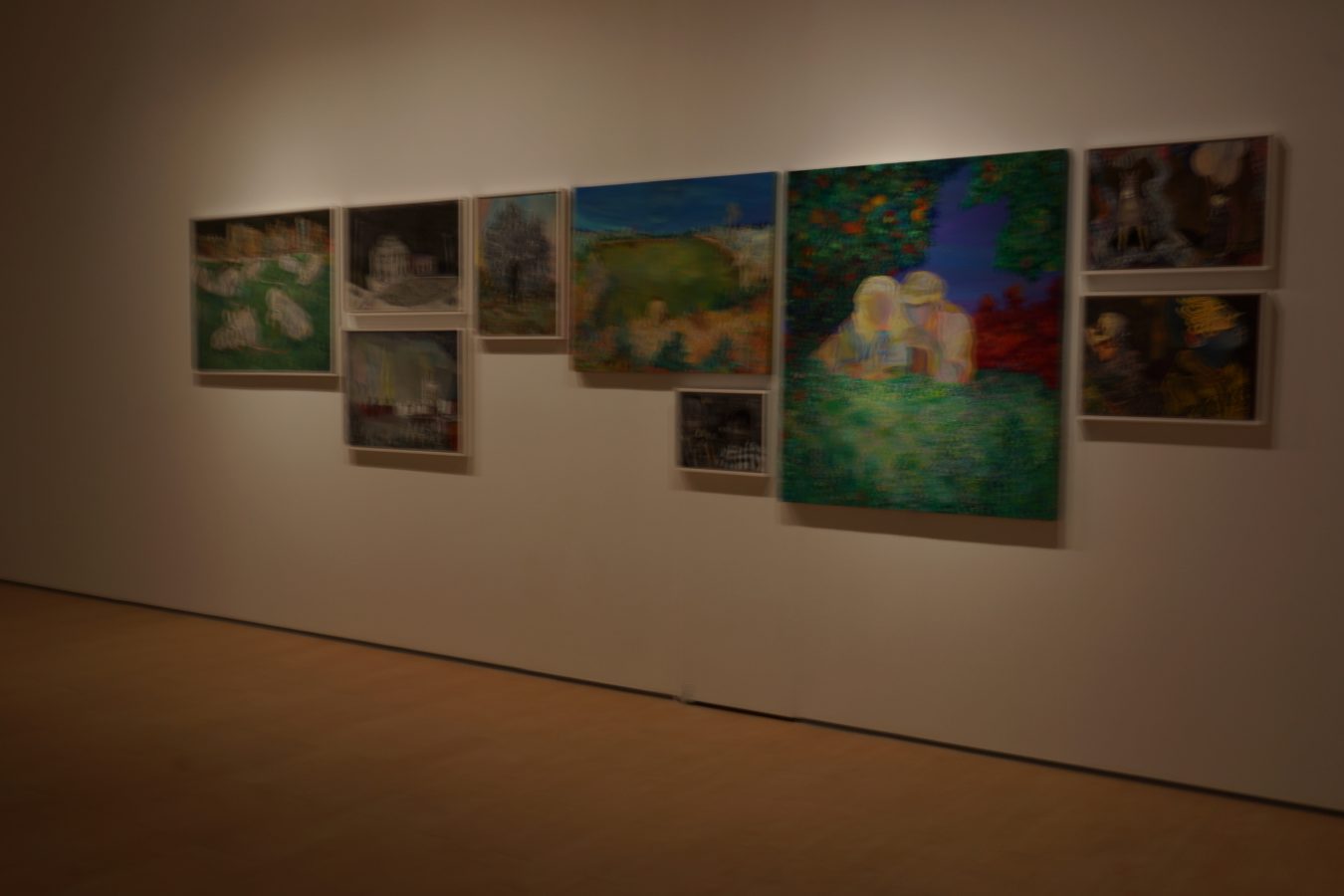 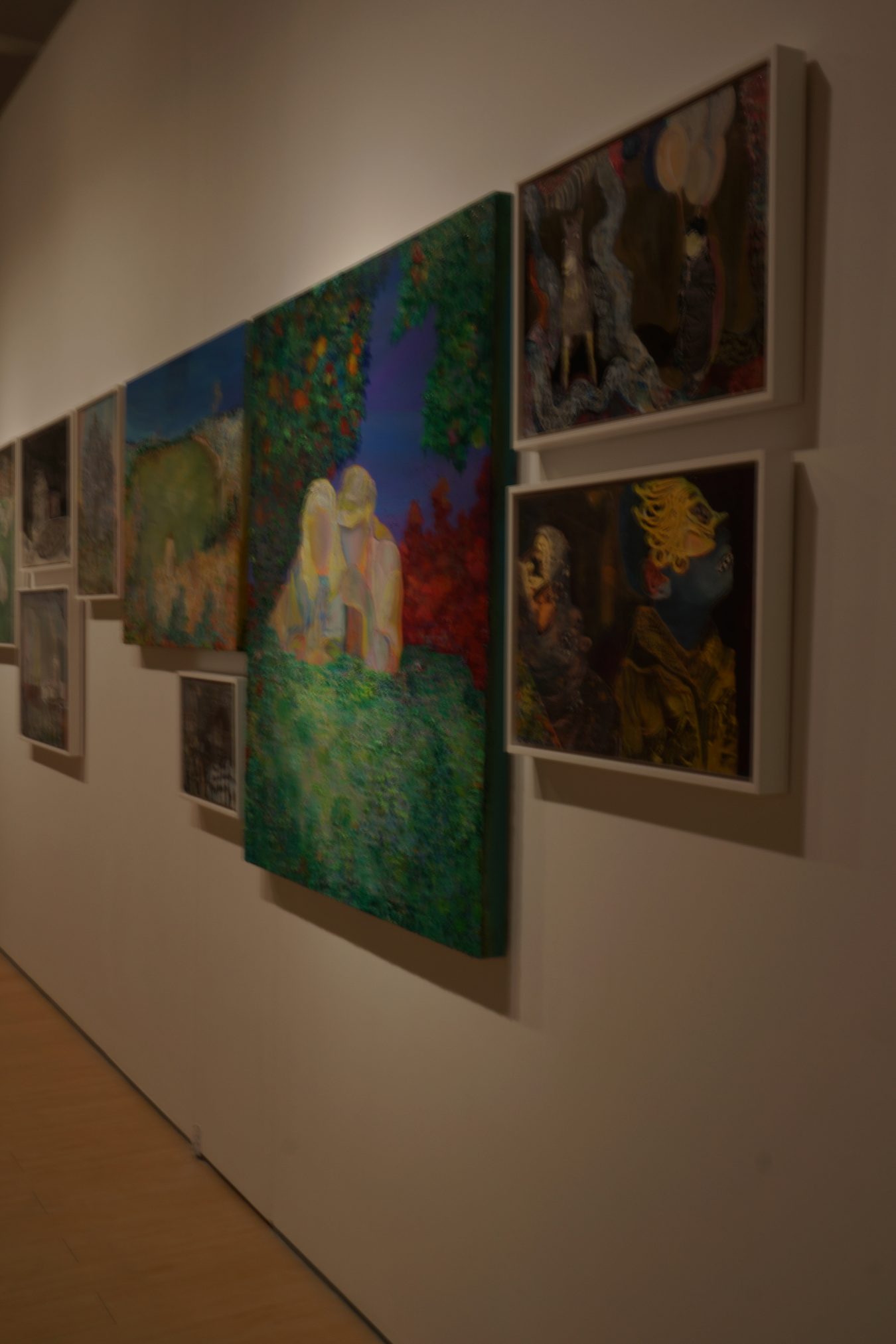 Hive Center for Contemporary Art (Shenzhen) is pleased to announce our ever first solo exhibition of “Wang Qing: Invisible City” opening on 6th August 2017. The exhibition is another theme series of artworks presents by artist since his last solo exhibition “ Wang Qing: 2008-2016” (2016, Hive Center, Beijing). The exhibition mainly presents the paintings created by canvas, oil on paper and of mixed media in recent two years, simultaneously with the latest published a set of basis edition of the brochure “KAIFENG”. Based on the thoughts of break through the dimension of the city of the artist, the city is like a stage mirror floating above the space time, the space of the exhibition “Invisible City” will be presented as a movie that full of drama or like a novel that has been fabricated.

Wang Qing was born in 1968 in Shangqiu, Henan. He moved around frequently in his youth because of the unstable working experience of his father, and spent most of his time lived in KAIFENG. Wang Qing widely explored movies, literature and start painting when he is little. He was accepted by Oil Painting department of Central Academy of Fine Arts in 1992 and serves as teacher at the Tianjin Academy of Fine Arts New Media College since 2005. Wang Qing as an artist currently travels a lot among cities of Tianjin, Beijing, Berlin, Zhengzhou, Kaifeng and etc.

Wang Qing crosses the boundaries between facts and fictions repeatedly in his paintings. Through several ways, he has collected extensive resources on humanity and other materials. However, he tends to partially conceal the original narrative content of the material, and the concealment forms a contrast to his grand declaration of positions. He is more intimate with the subtle changes of states and appearances in his work, which becomes a secret quotation and implicit reference of information, simple yet spilling the craze burning inside the artist.

Wang Qing seems to prefer the ambiguity of the images appear at the critical line between the pictures and lens, which makes object images become the evidence of memories. He is good at grafting the technique of Montage with his arts, but some of his images are calm and stagnated like a long shot. Wang Qing’s photography and painting make an inseparable whole, vibrating at one rhythm. The overly accurate images under his camera always have an inexplainable meanings of movements. In the latest brochure of “KAIFENG”, he altered and recreated the photos he took by painting. Some of the images were especially extracted and enlarged through composite material collage by artist, which can be seen as a behavior of making marks on memories. The conspiracy of images and paintings push the pictures onto the conflicting verge of fall and collapse. Imagine ice cream melting down your arm in summertime, mildly on the surface yet restless inside.

Wang Qing’s “Empty” City coincides with the “Invisible” cities of Calvino. “Arriving at each new city, the traveler finds again a past of his that he did not know he had: the foreignness of what you no longer are or no longer possess lies in wait for you in foreign, unprocessed places.” said Calvino. For Wang Qing, the “Empty City” can be Shangqiu, or the Great Capital of Yuan Dynasty. A city you have been to have a past of yours, and a city you have never been to have it as well—another past of not being there. Hereon, the city has been reducible to an image. Perhaps there is a past he was not there that makes the foreignness is depicted in Wang Qing’s works. 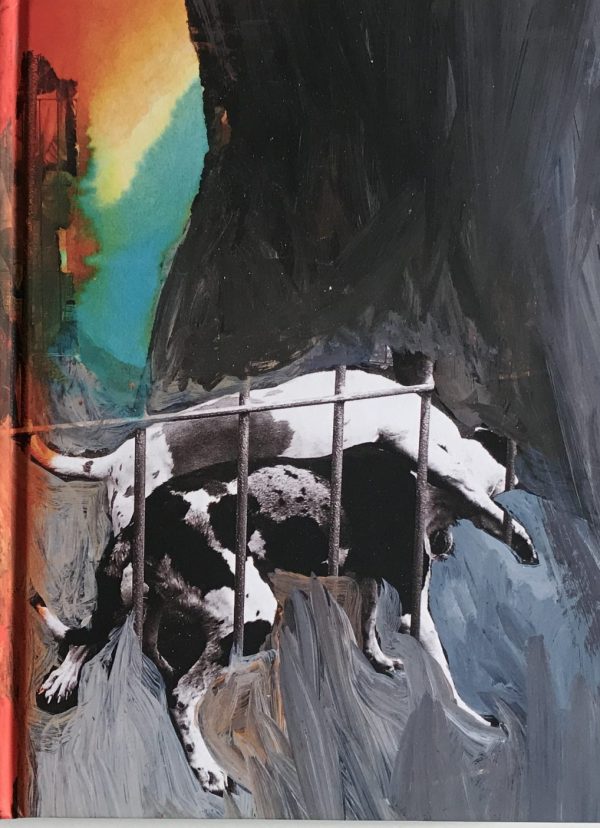