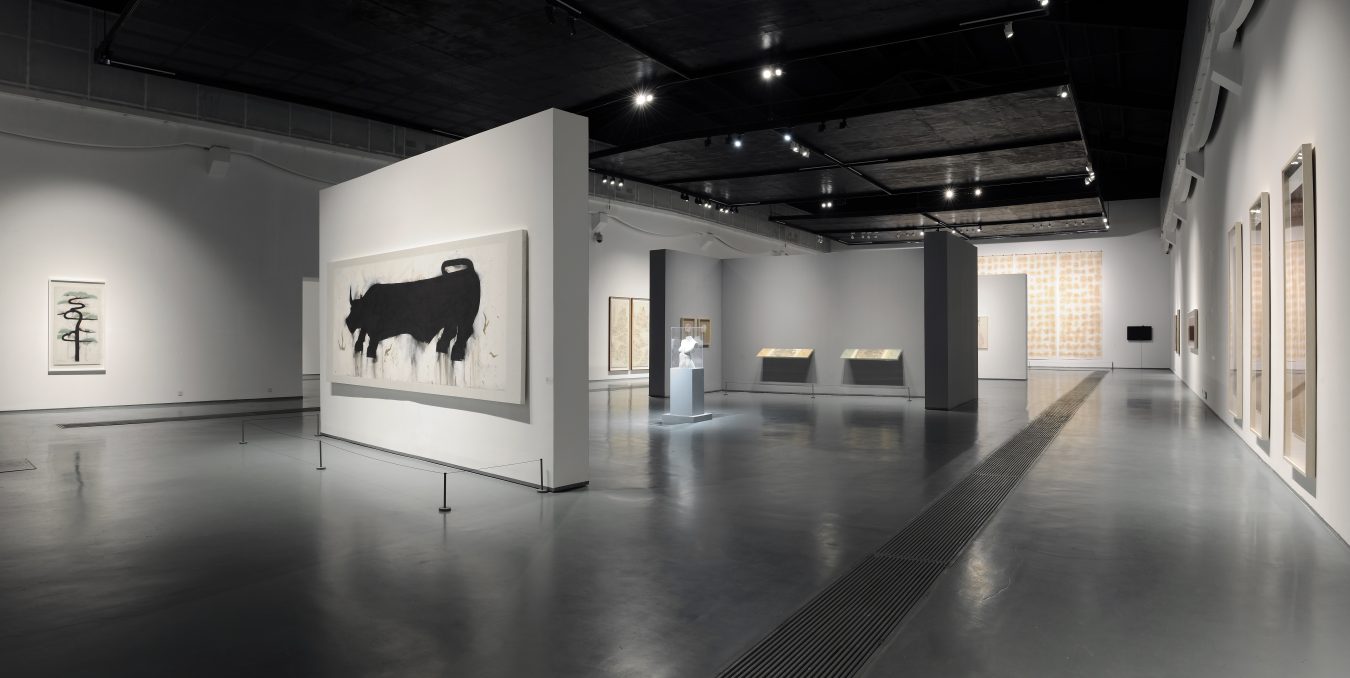 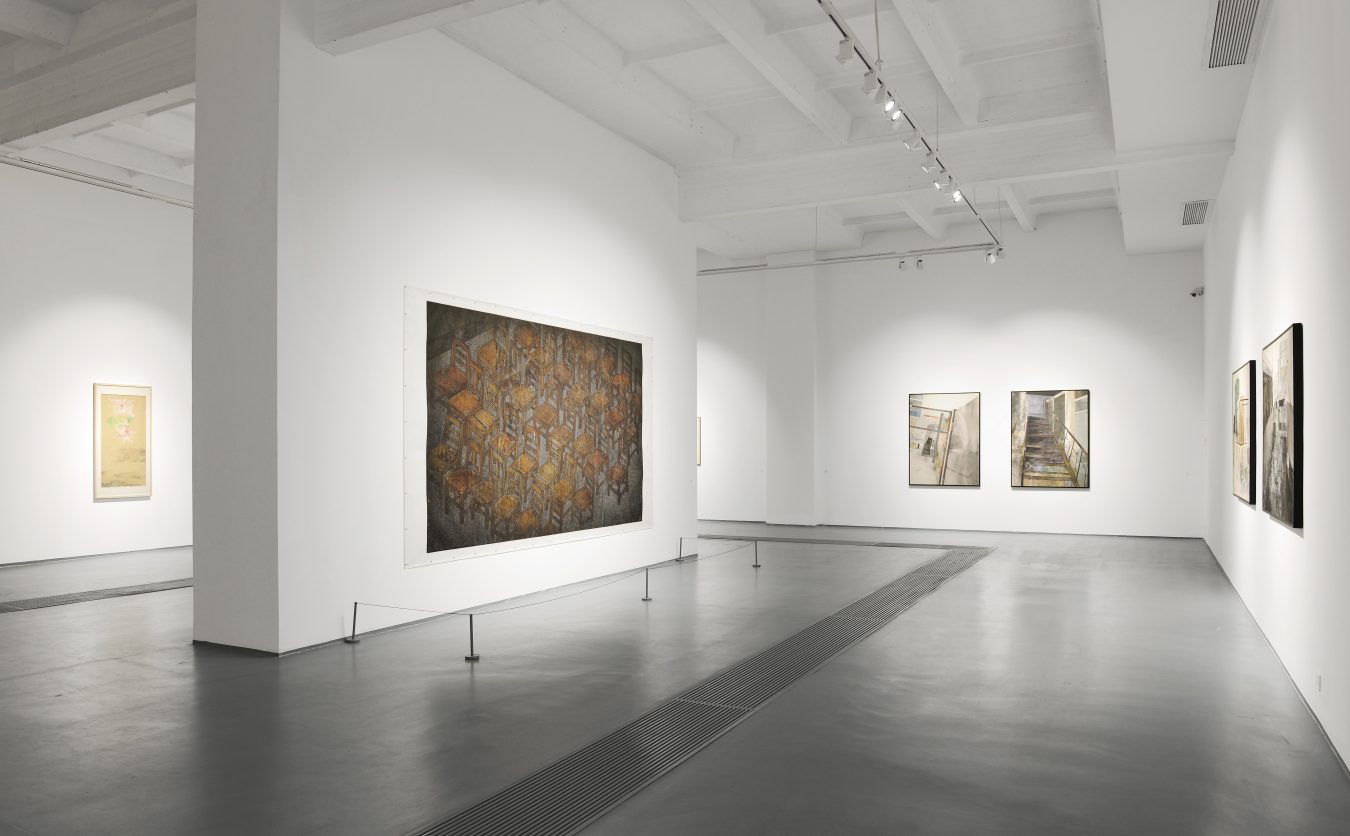 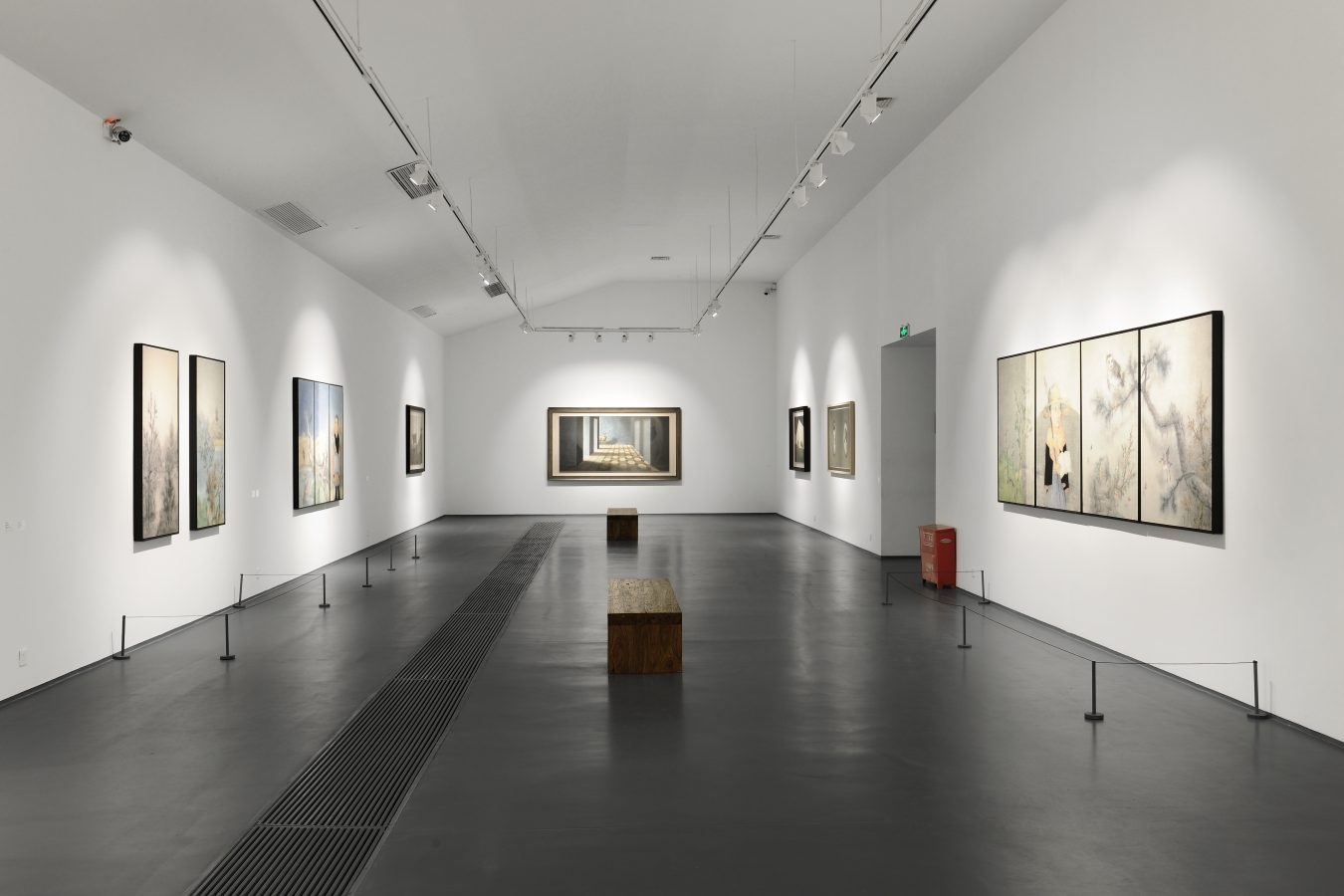 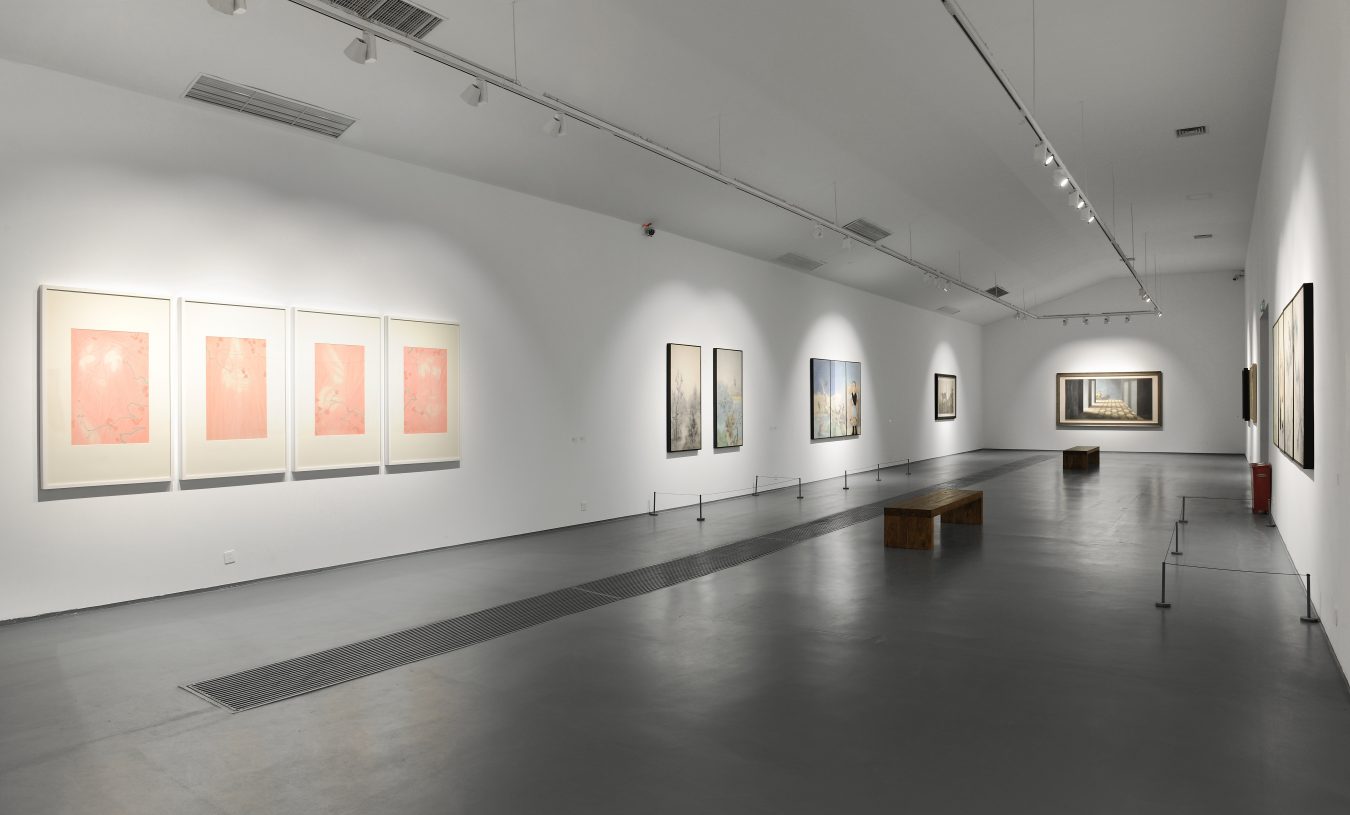 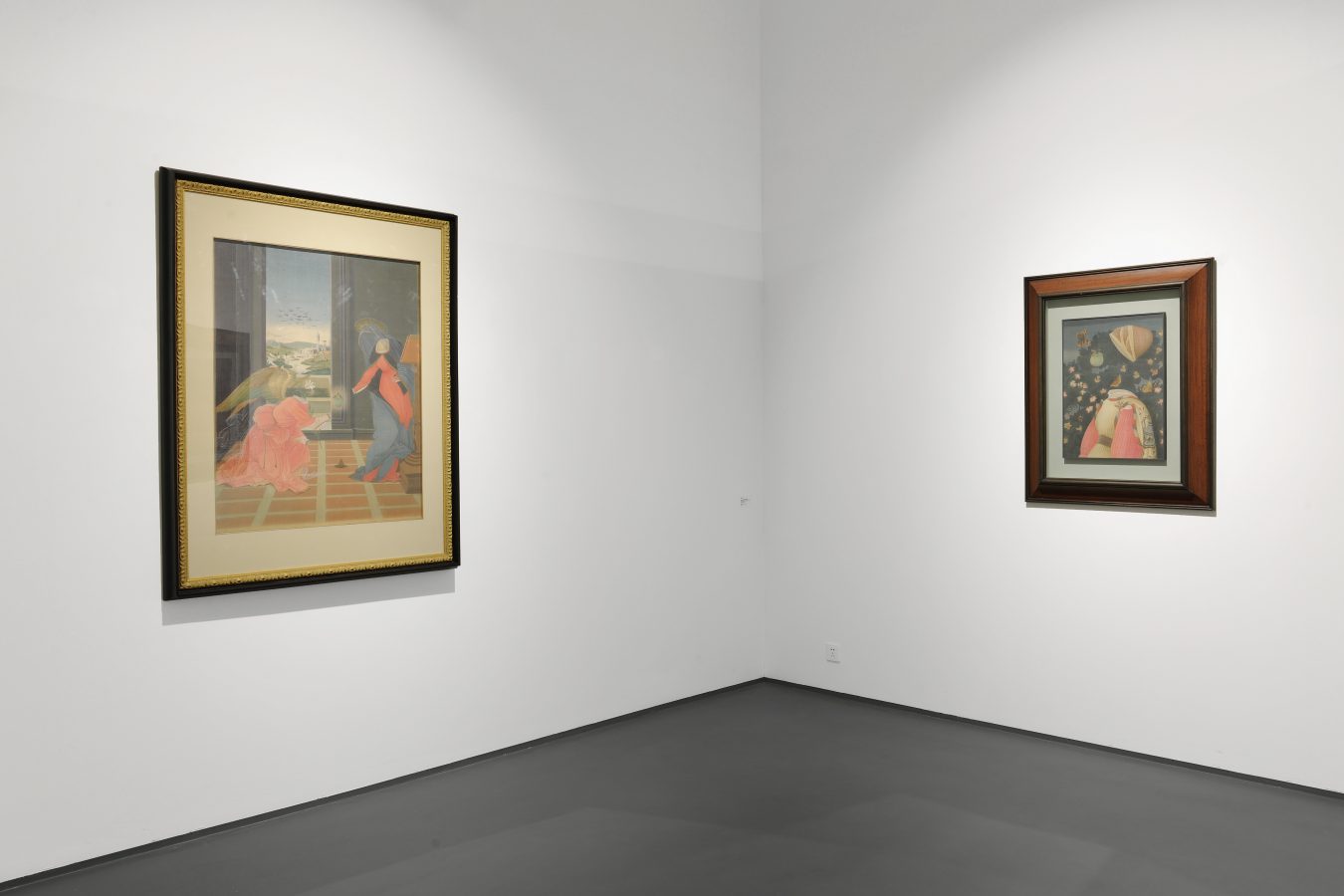 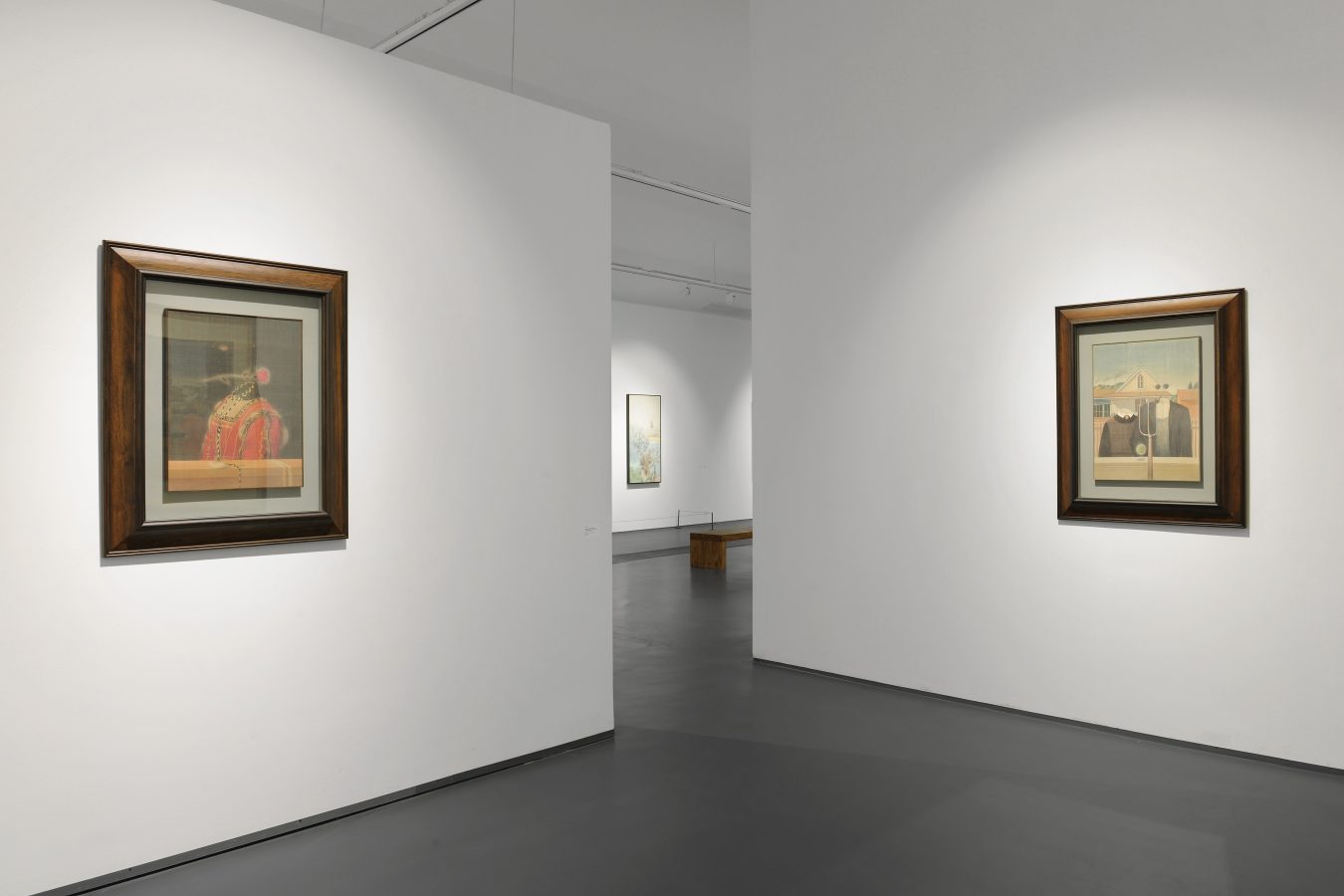 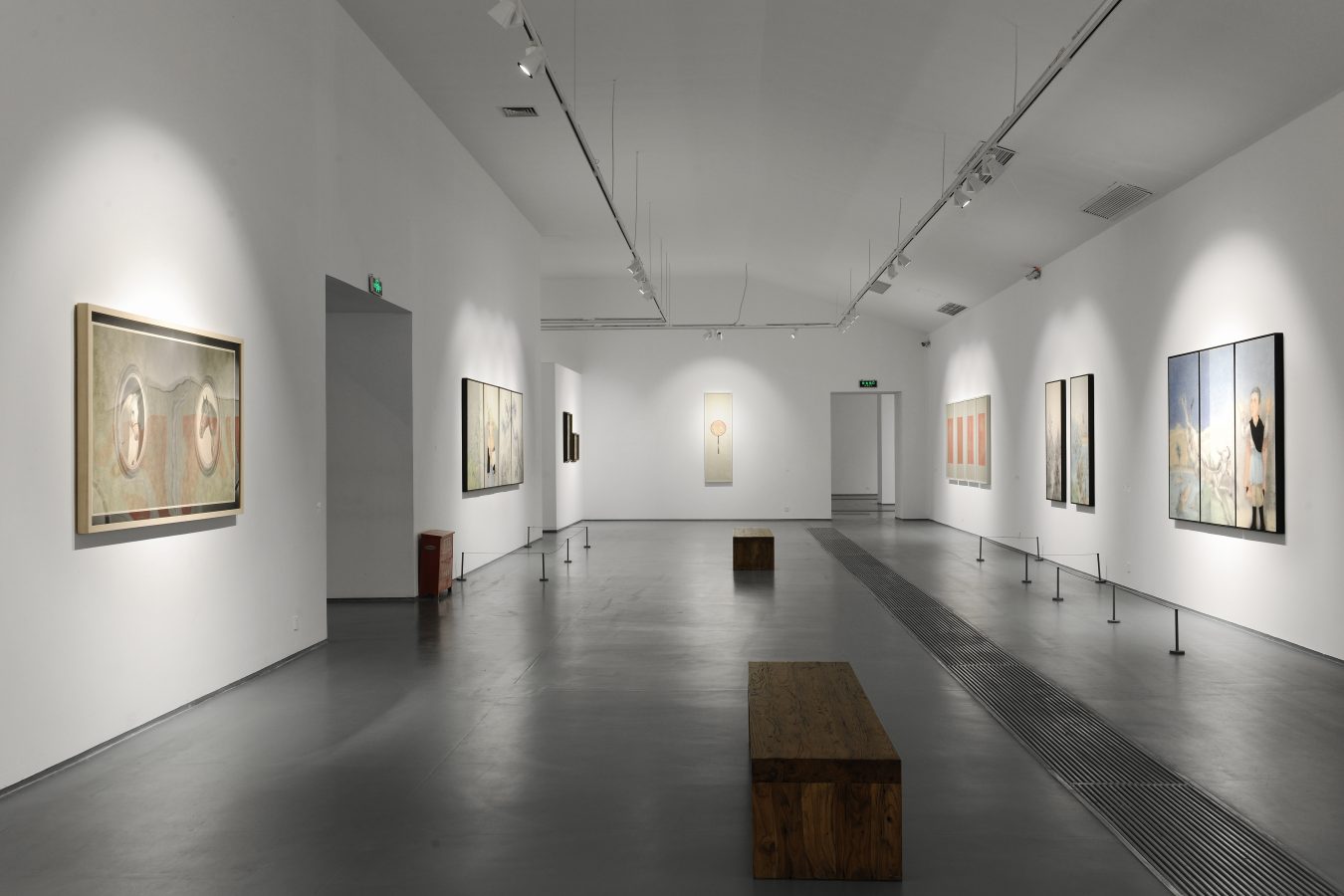 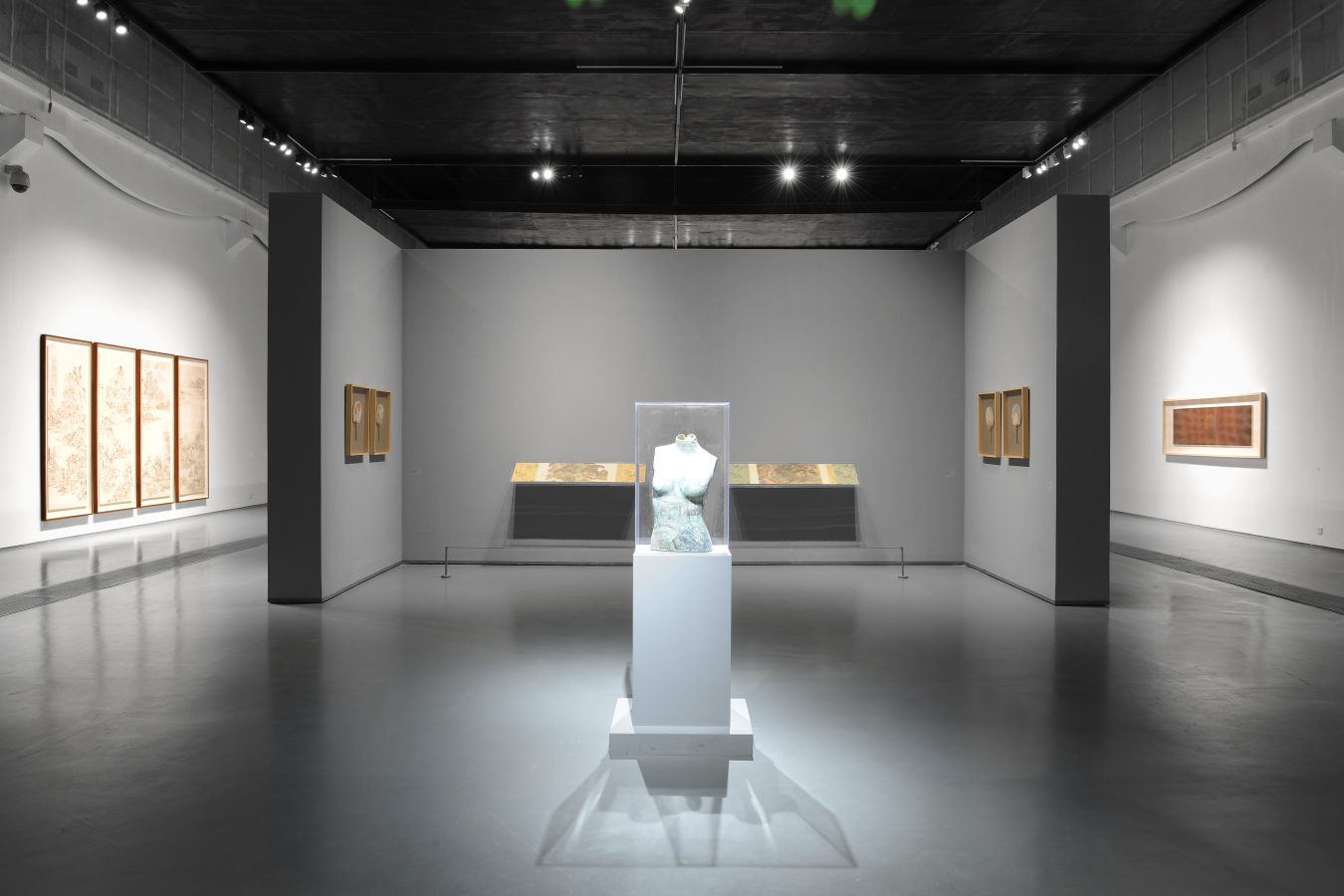 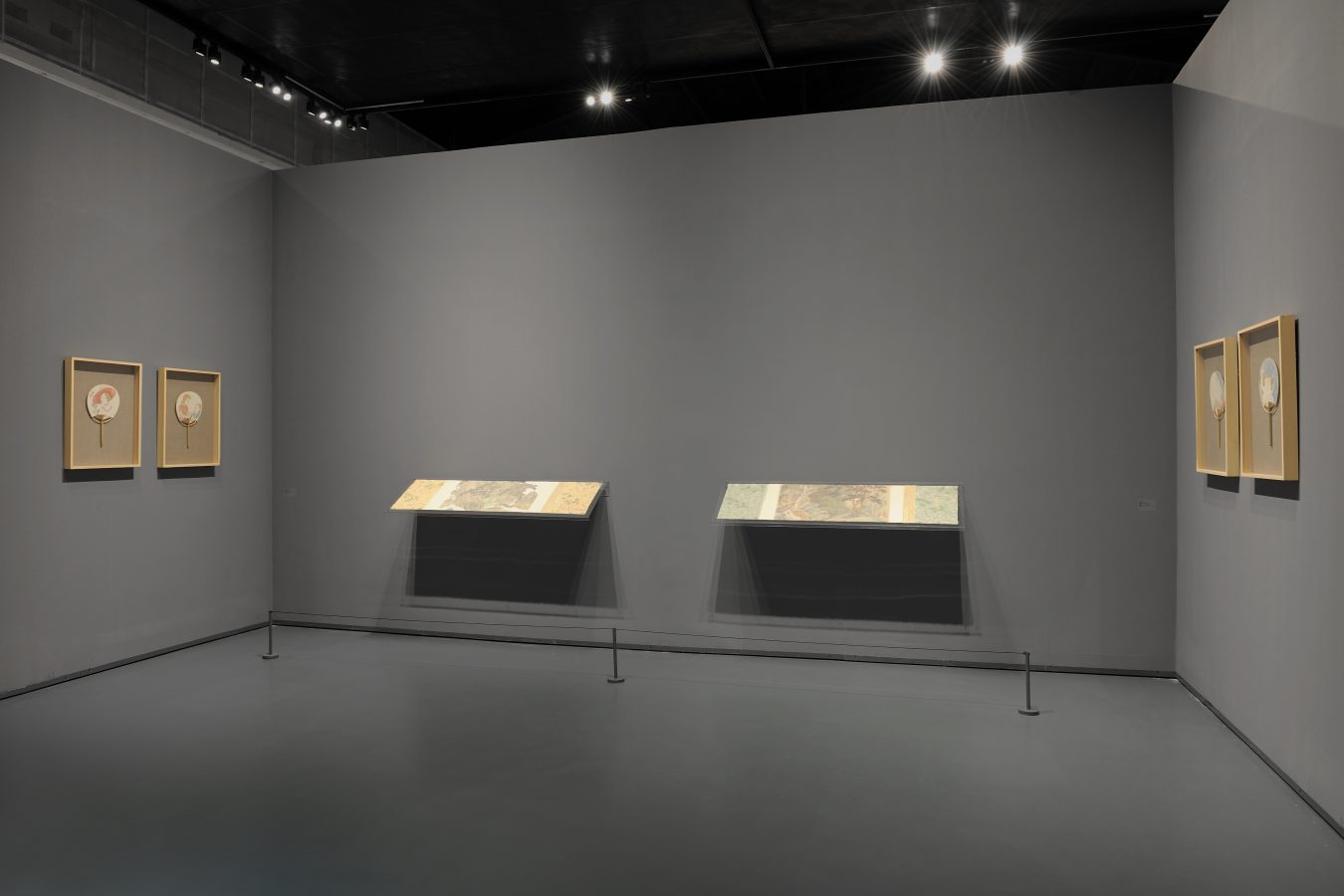 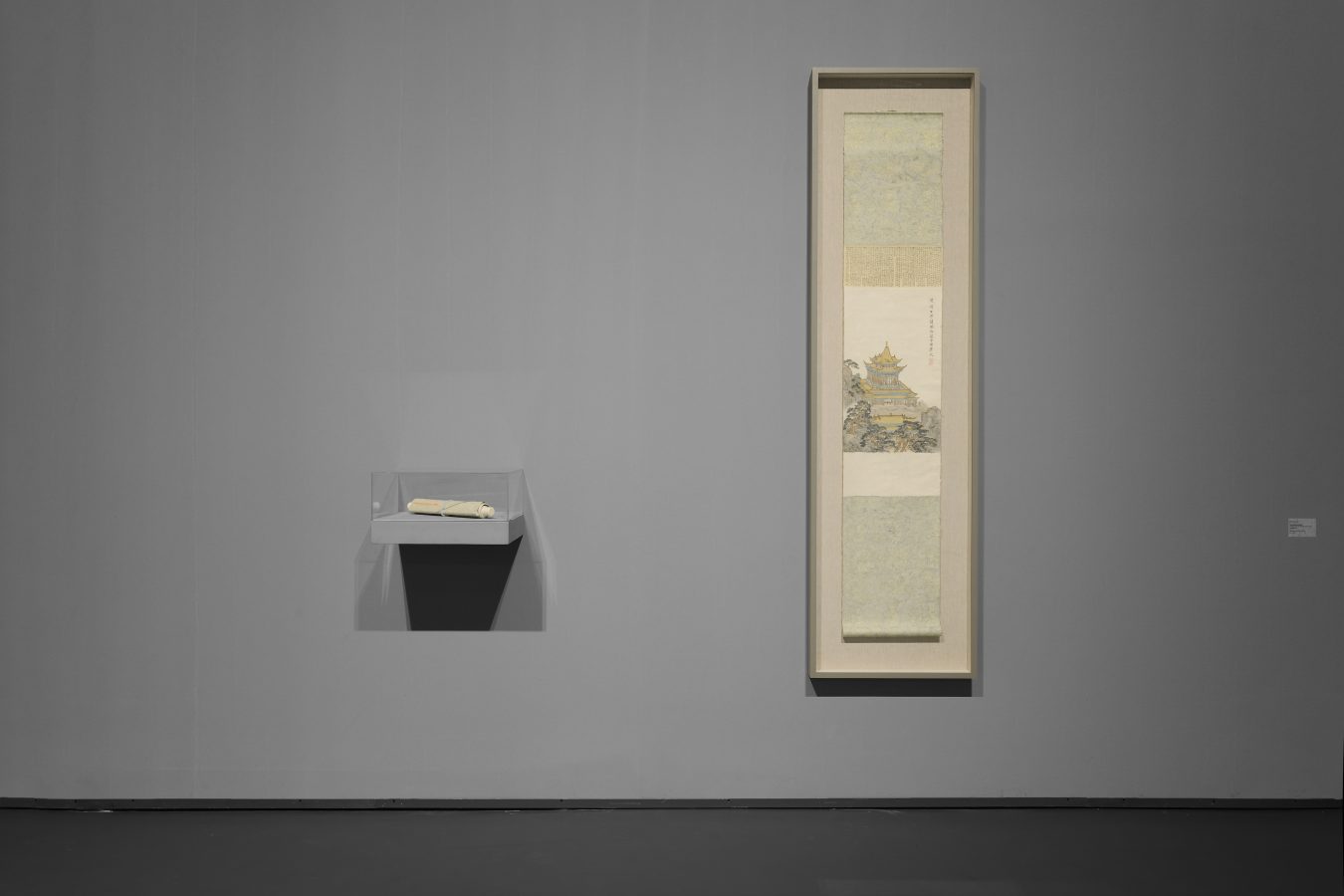 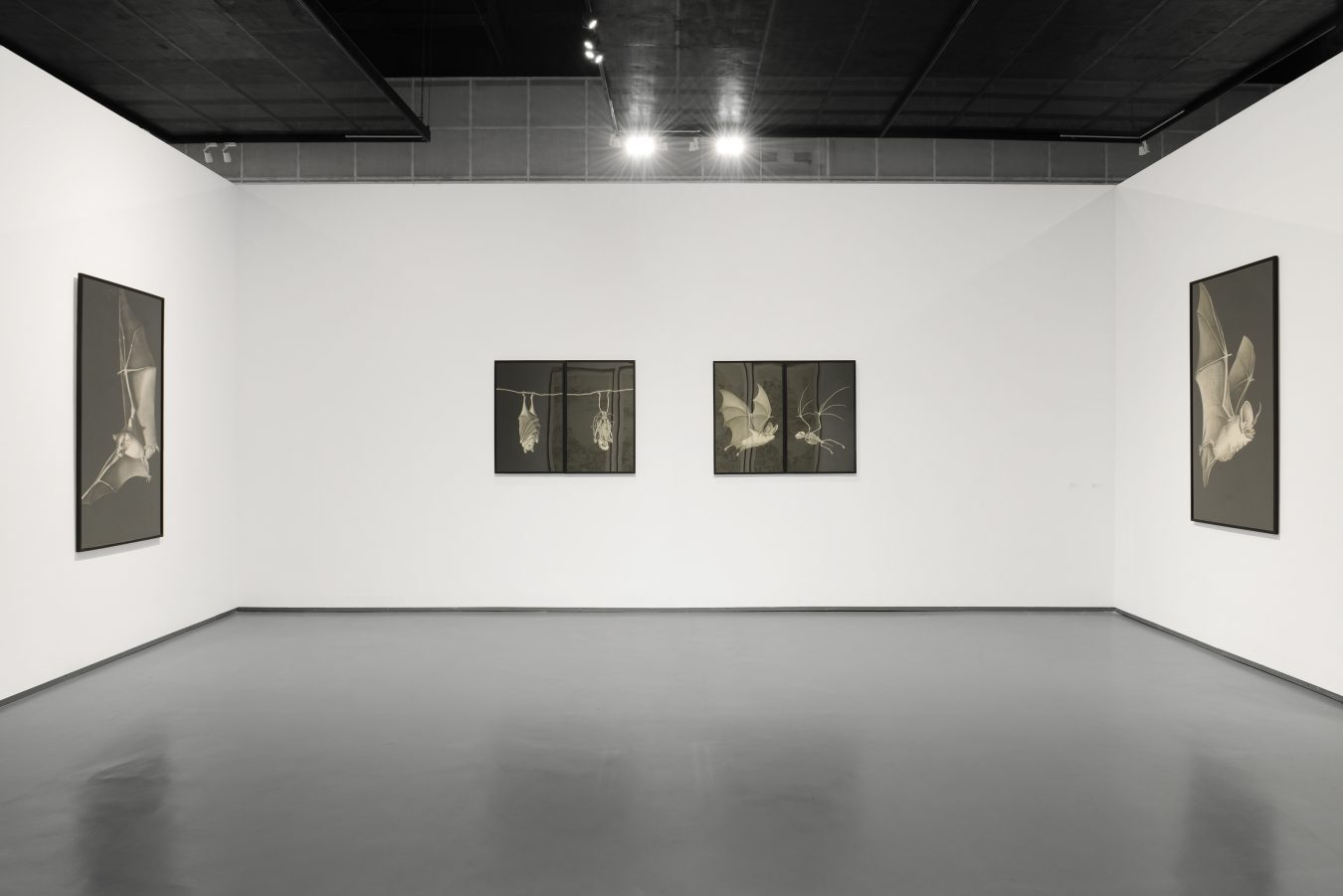 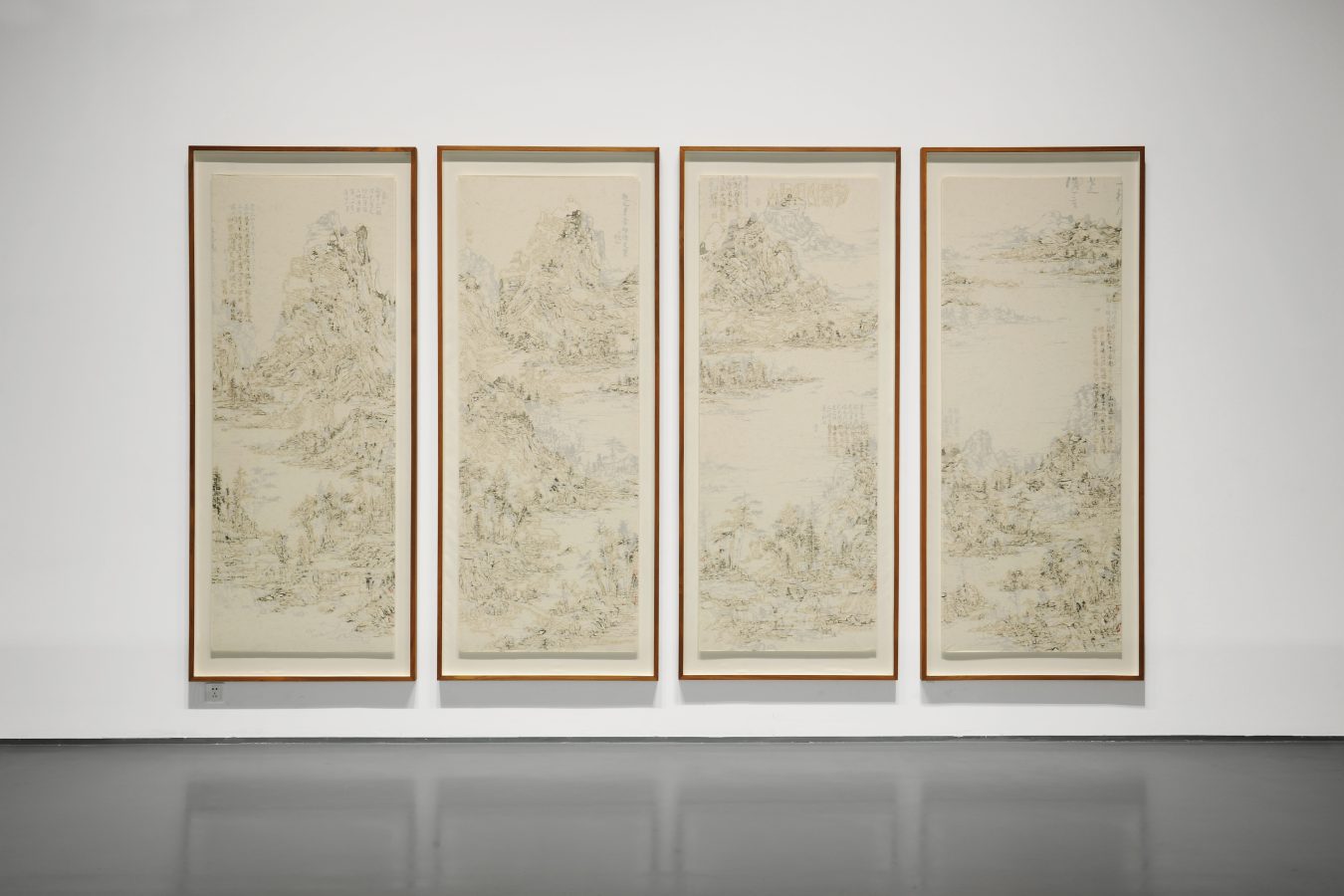 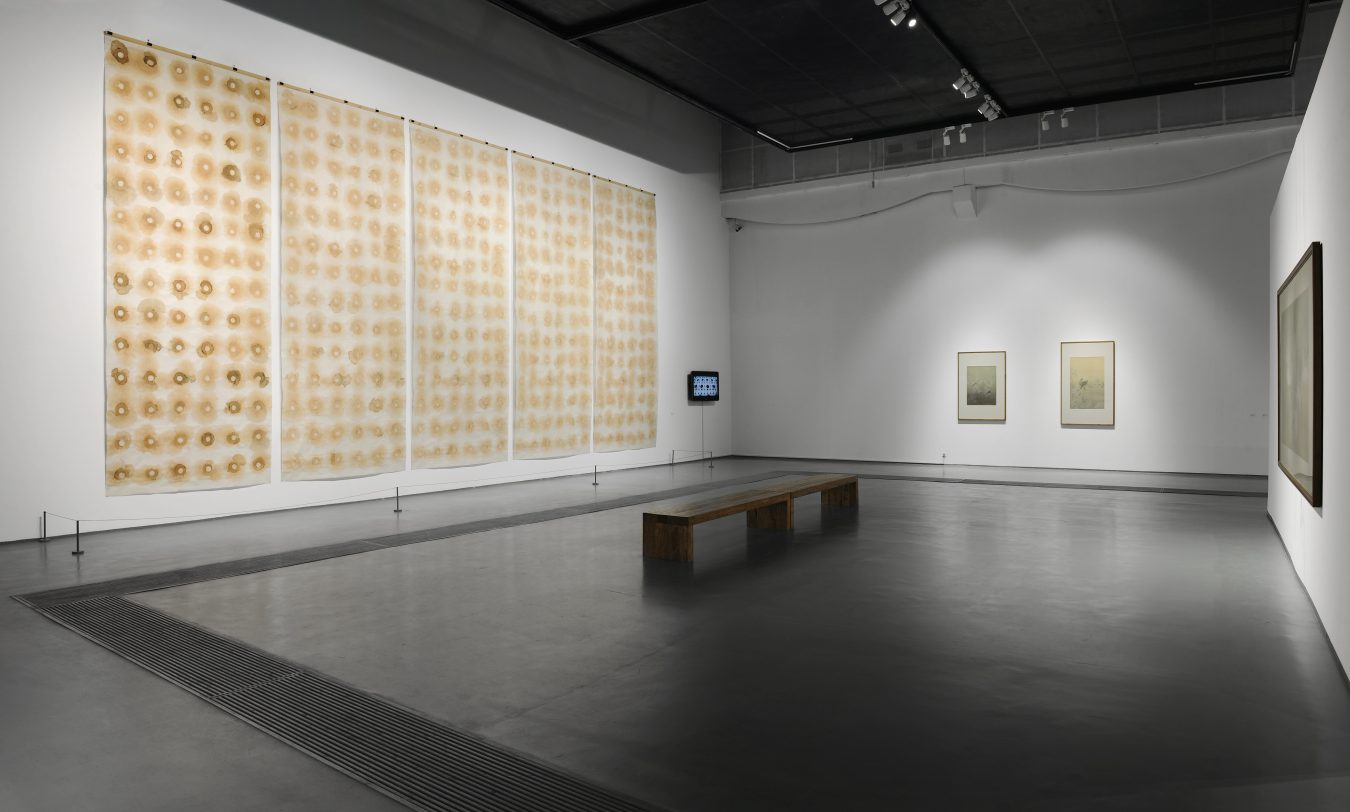 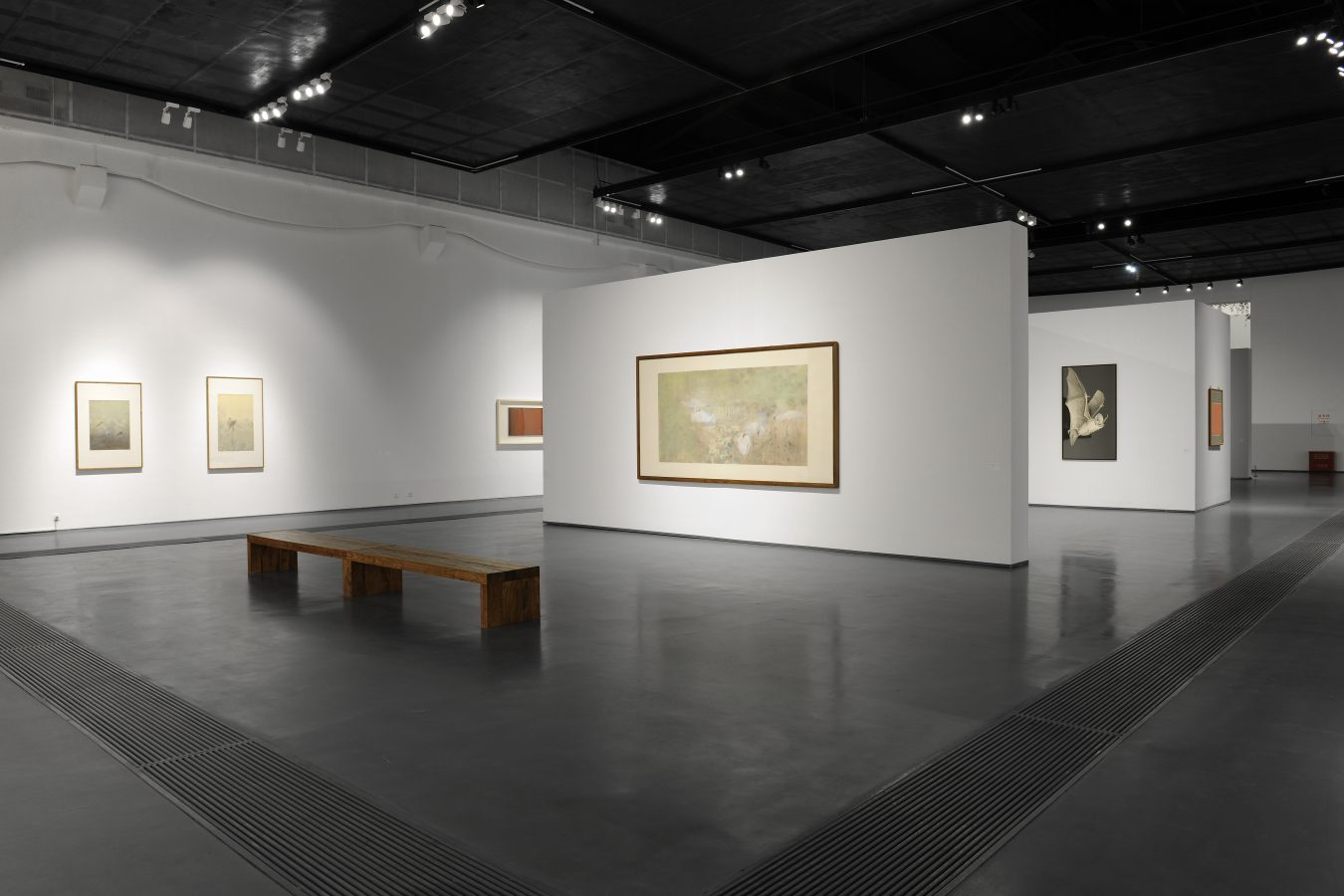 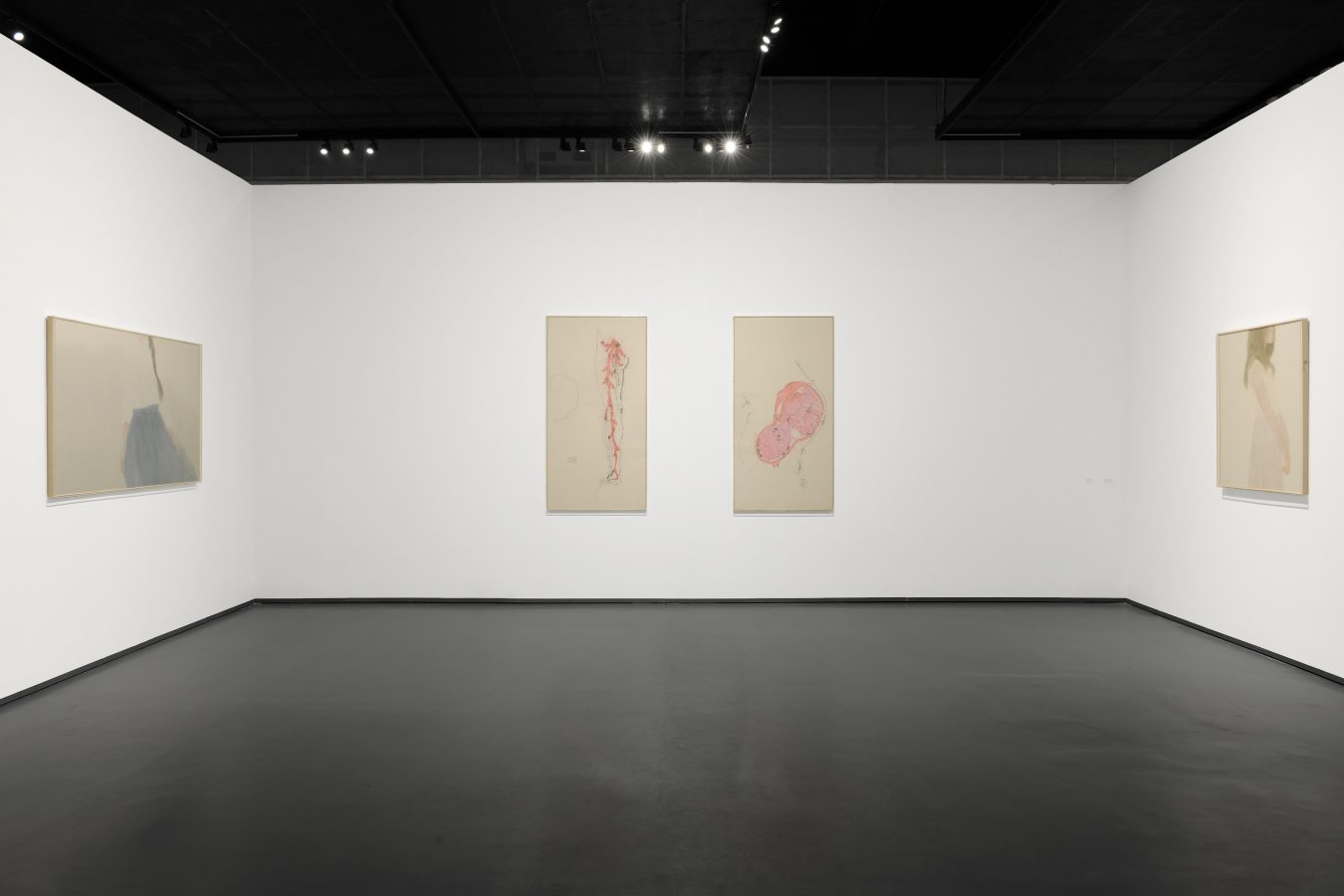 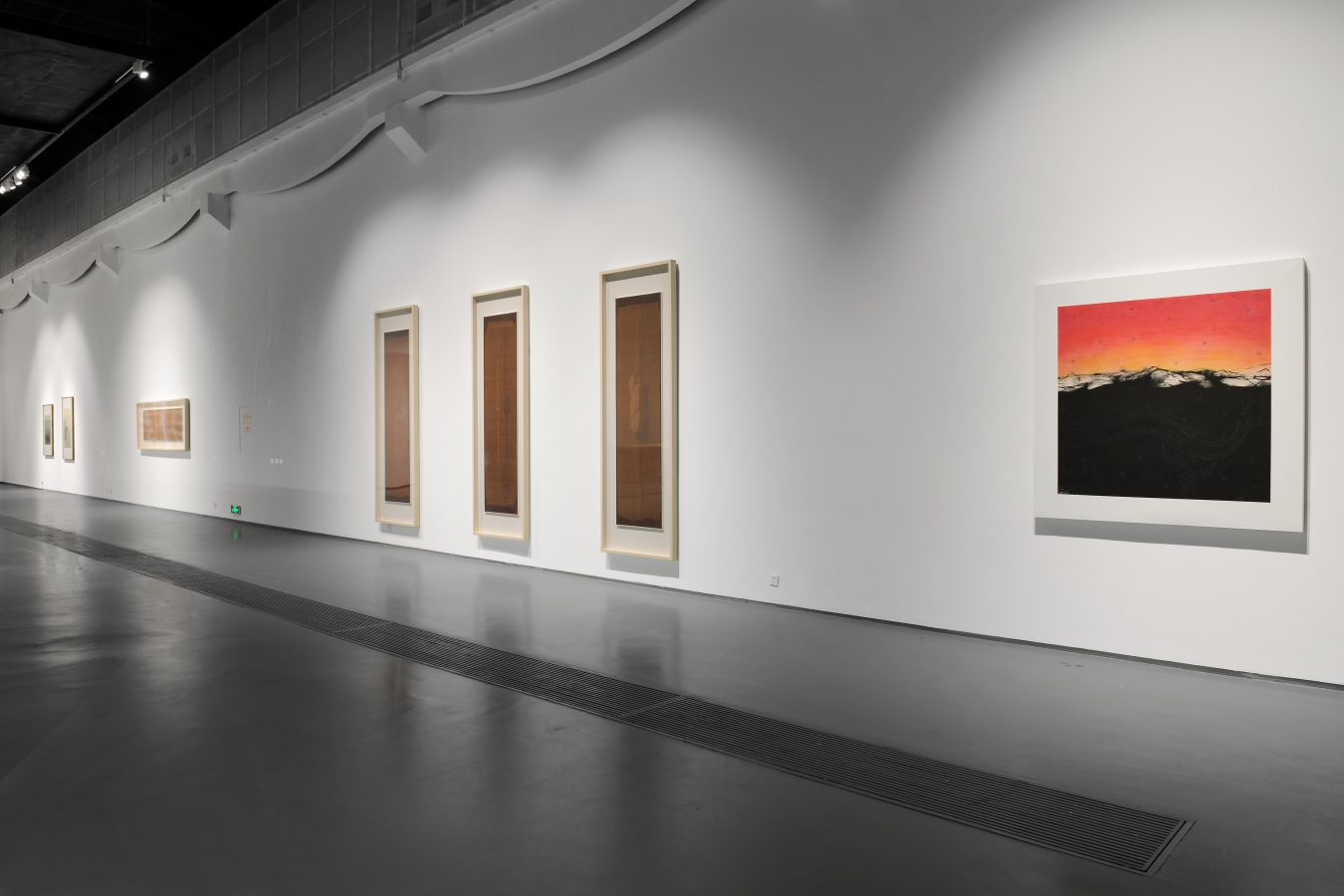 When first referring to “Chinese ink painting” as a concept in the 1980s, we explicitly and consciously made a distinction between this art form and “traditional Chinese painting”, and connected it with “modernization” at that time. It was of particular political and practical importance to China that had embarked on its journey to modernization after isolation for dozens of years. The trajectory of art is like the movement on the frame of reference. Horizontal and vertical position is necessary all the time. Over a long time, the development of art, however, has its horizontal comparison concealed and the vertical review blocked or interrupted, so “Chinese ink painting” has been facing and carrying dual reference, challenge and pressure, but its discussion is still conducted within its own discourse system and the dualistic framework of “the traditional” and “the modern”, “East” and “West”, “the concrete” and “the abstract” , “the national” and “the global”. As China gradually establishes itself in the world area, however, the horizontal indicators get fully revealed and Chinese art, in its turn, as part of the multi-culture, naturally attracts more and more attention. Chinese contemporary art is therefore unconsciously involved in establishing the identity of Chinese culture. Chinese contemporary art is not a passive vehicle or a mere text for reading but an active participant in the formation of a cultural and economic vehicle, and its social or subject identity as well.

Ridding itself of the limitation of media and rigid classification, contemporary ink painting, like other art form, has become a very important part in this process. While questioning, reviewing and discussing the social reality, contemporary Chinese ink art, as other branches of contemporary art do, will undoubtedly keep improving to re-establishing itself. To some extent, it has every potential to become a motive power for global art in our contemporary era by offering its answer, insight and expectation in a Chinese way.

Variation: Chinese Contemporary Ink Art Series II demonstrates a collection of works by some artists in recent years. Freely employing ink as medium in a more open context, both the forerunners who have participate in its growth until today and those who are engaged in this category only recently paint the world in their perception, depict their own cultural landscape, express their concern in life, as well as reveal their exploration of their inner world. What these artists have in common is their way of narration. The memory and understanding of individual, society, culture and history are relayed into the paintings in the form of absurd, humorous, symbolic and visionary schemas. Diversity and vision, as well helplessness, confusion, disorientation and challenge all become inevitable life experience in the rapid and fickle social reality, and it is also what the artists can share with us in their effort to build the cultural identity in the context of contemporary culture and art.

Variation: Chinese Contemporary Ink Art Series II aims to give an overview of the exploratory figures in contemporary ink and wash painting and their works, introduce and study the aesthetic features that are taking form in this branch of art, and rediscover, re-evaluate and redefine its contemporary significance and academic value, so as to turn it into a new motive power in the global art scene.