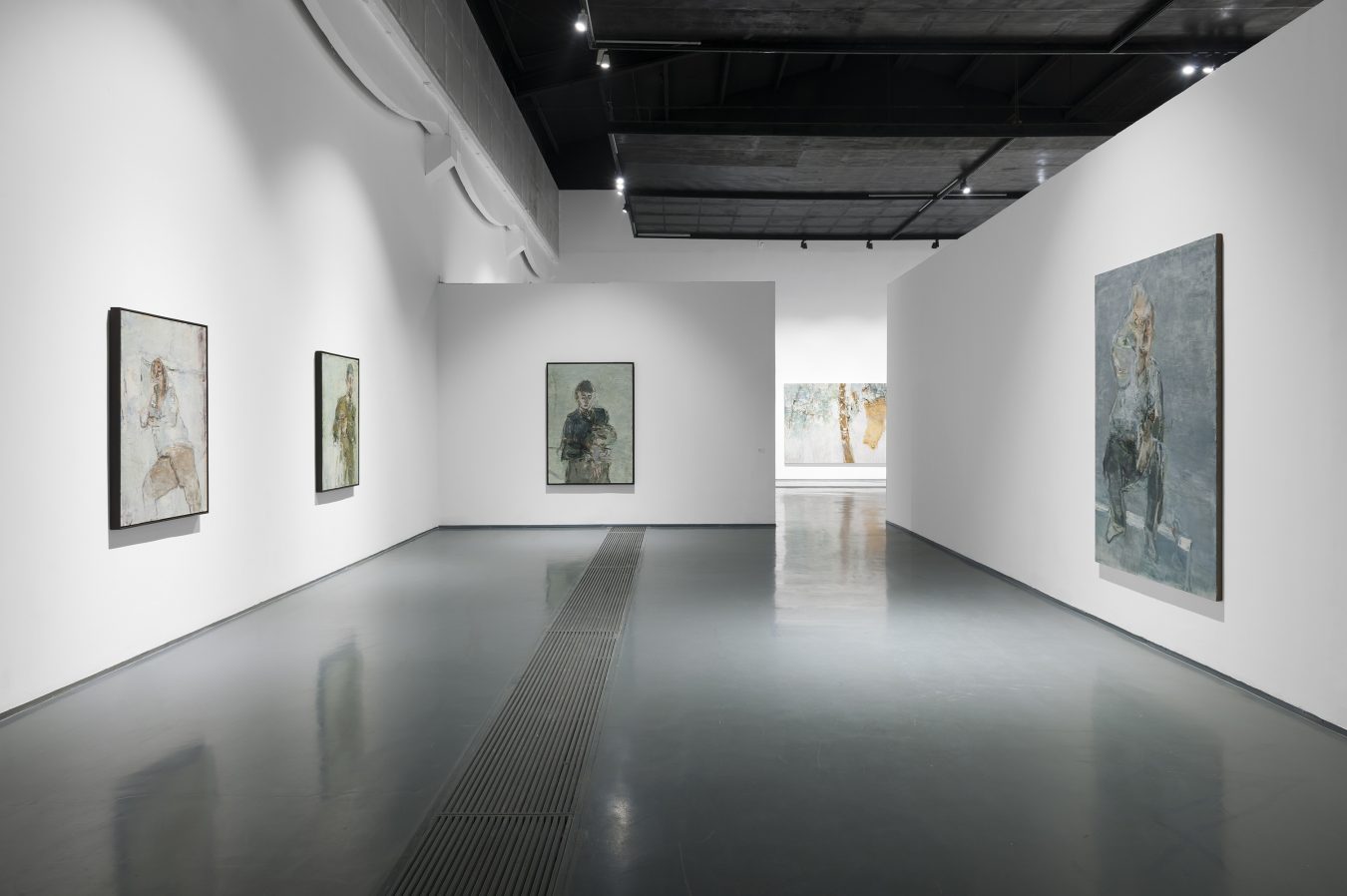 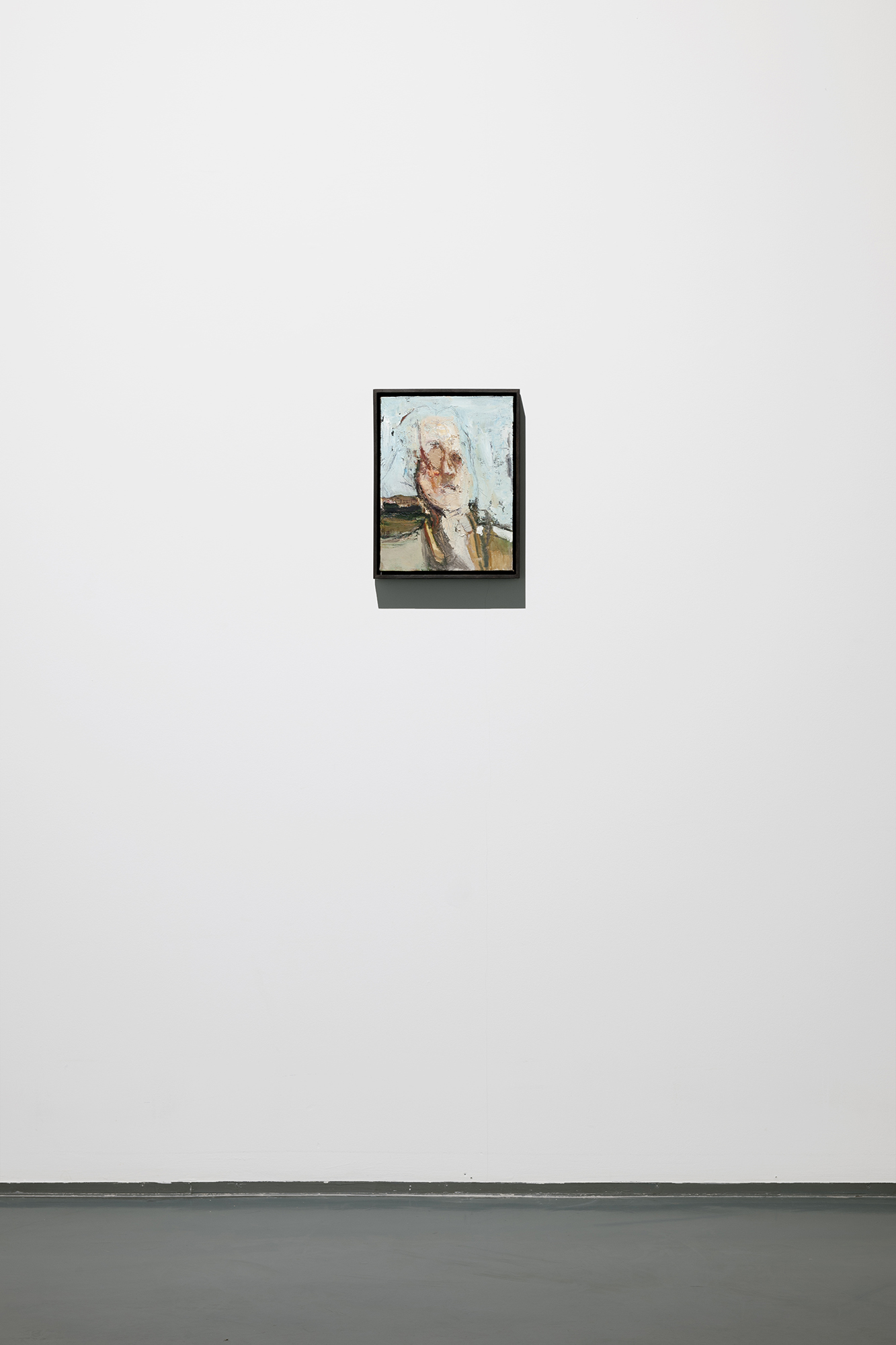 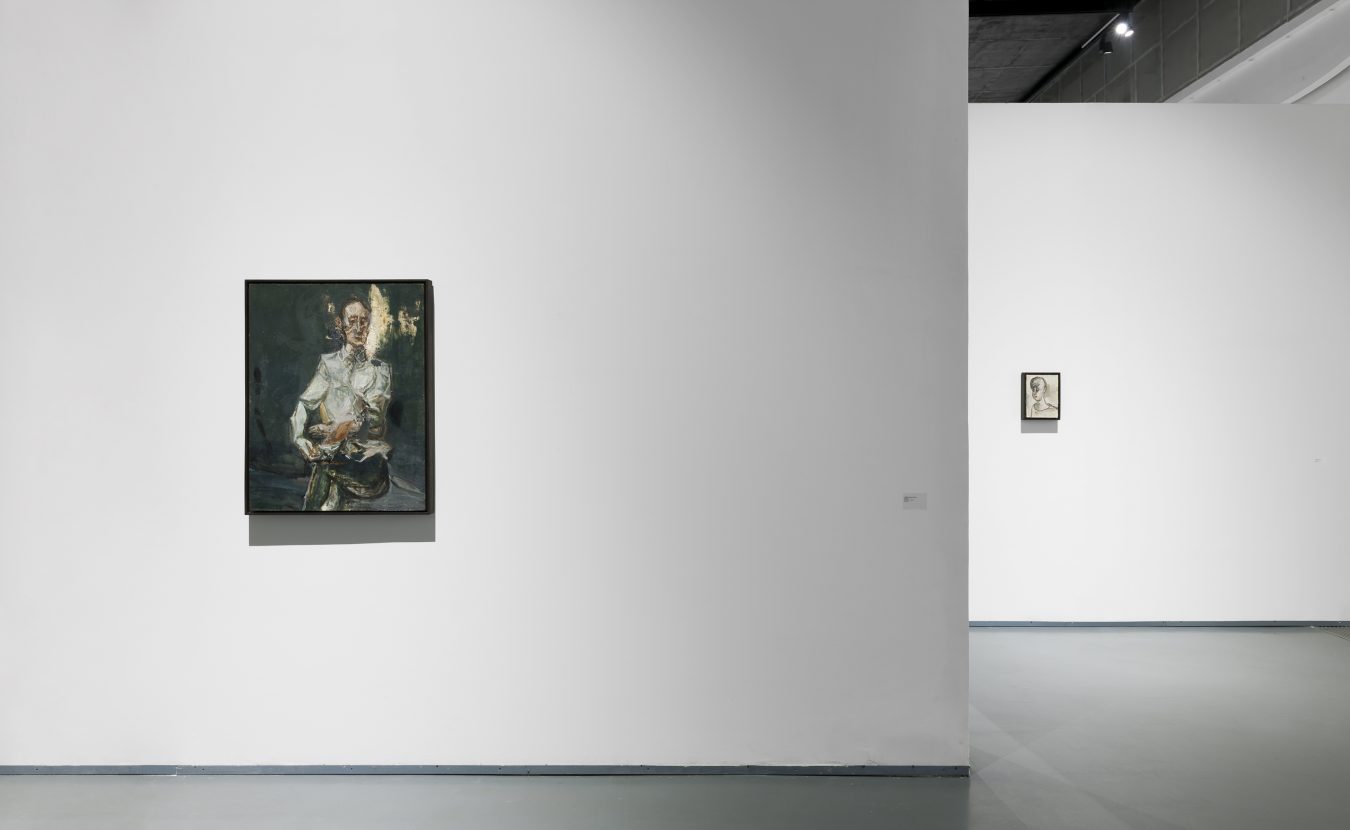 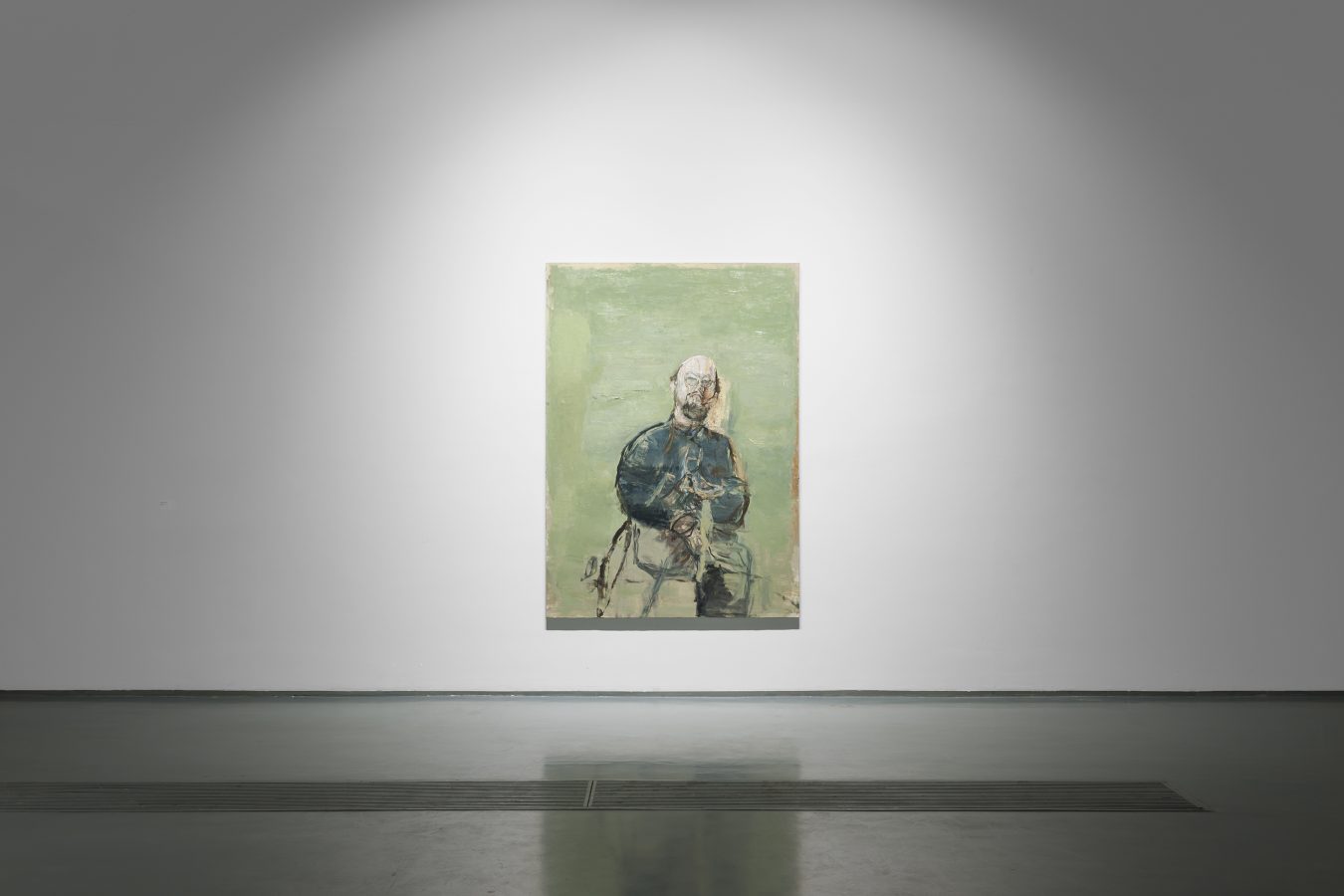 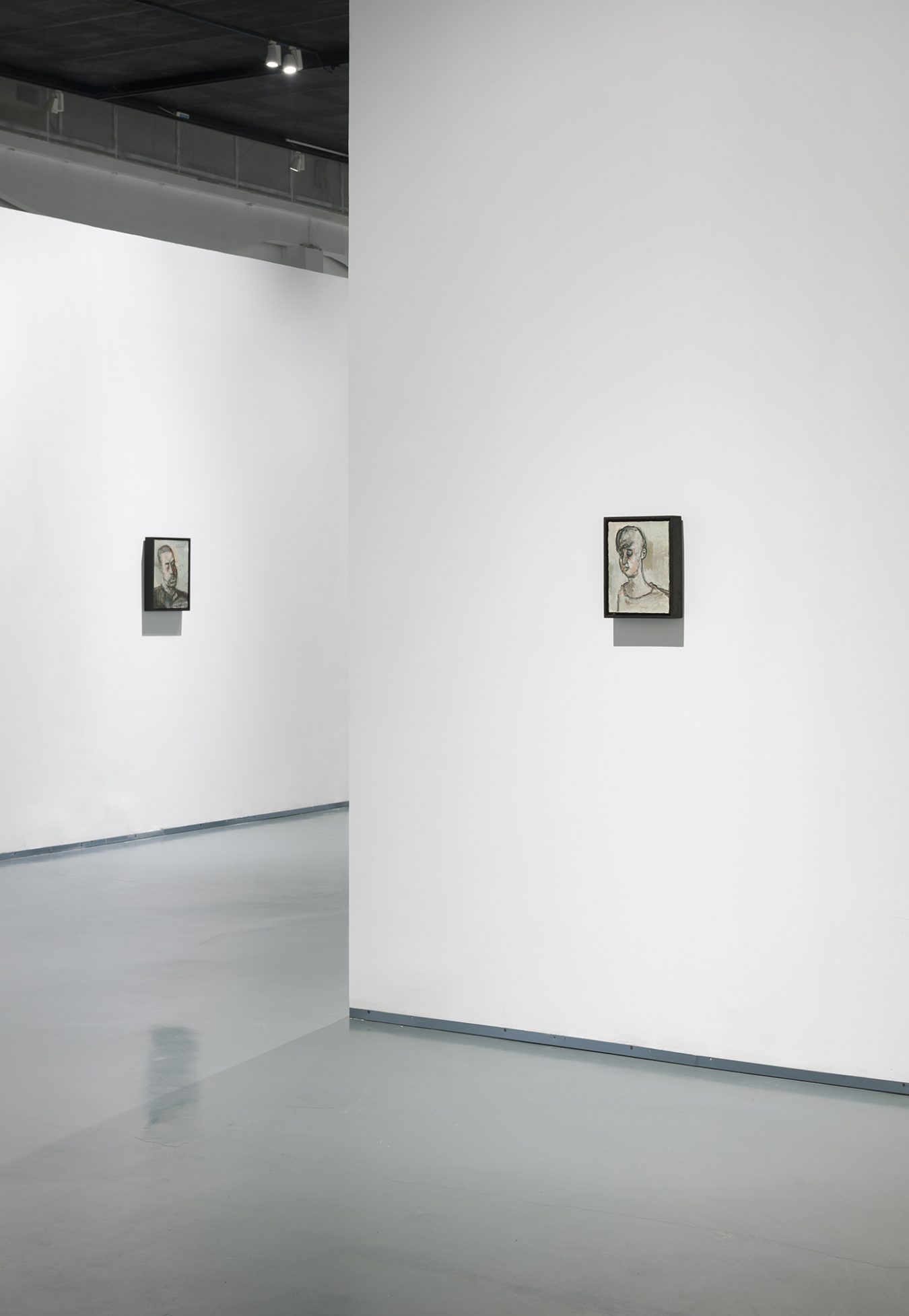 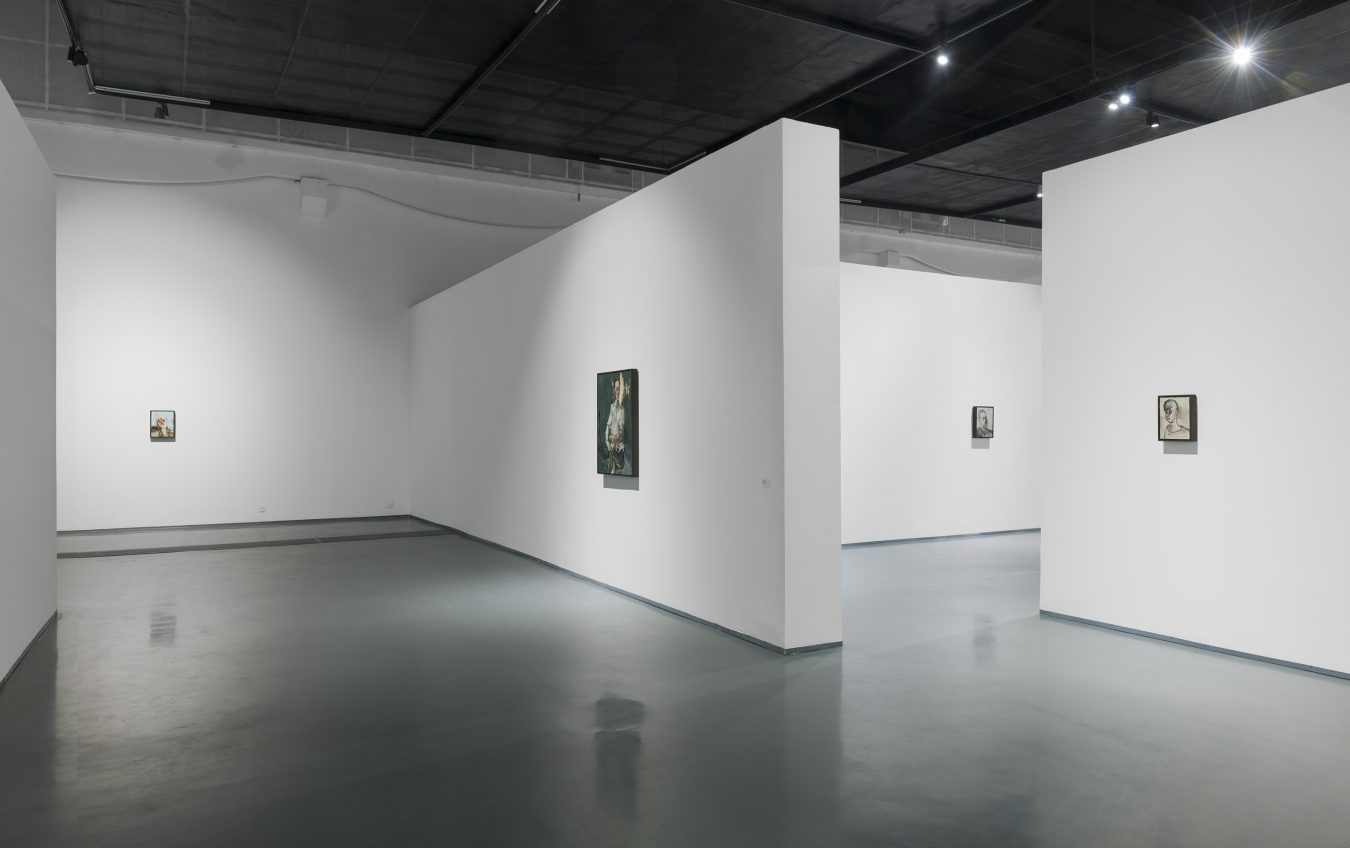 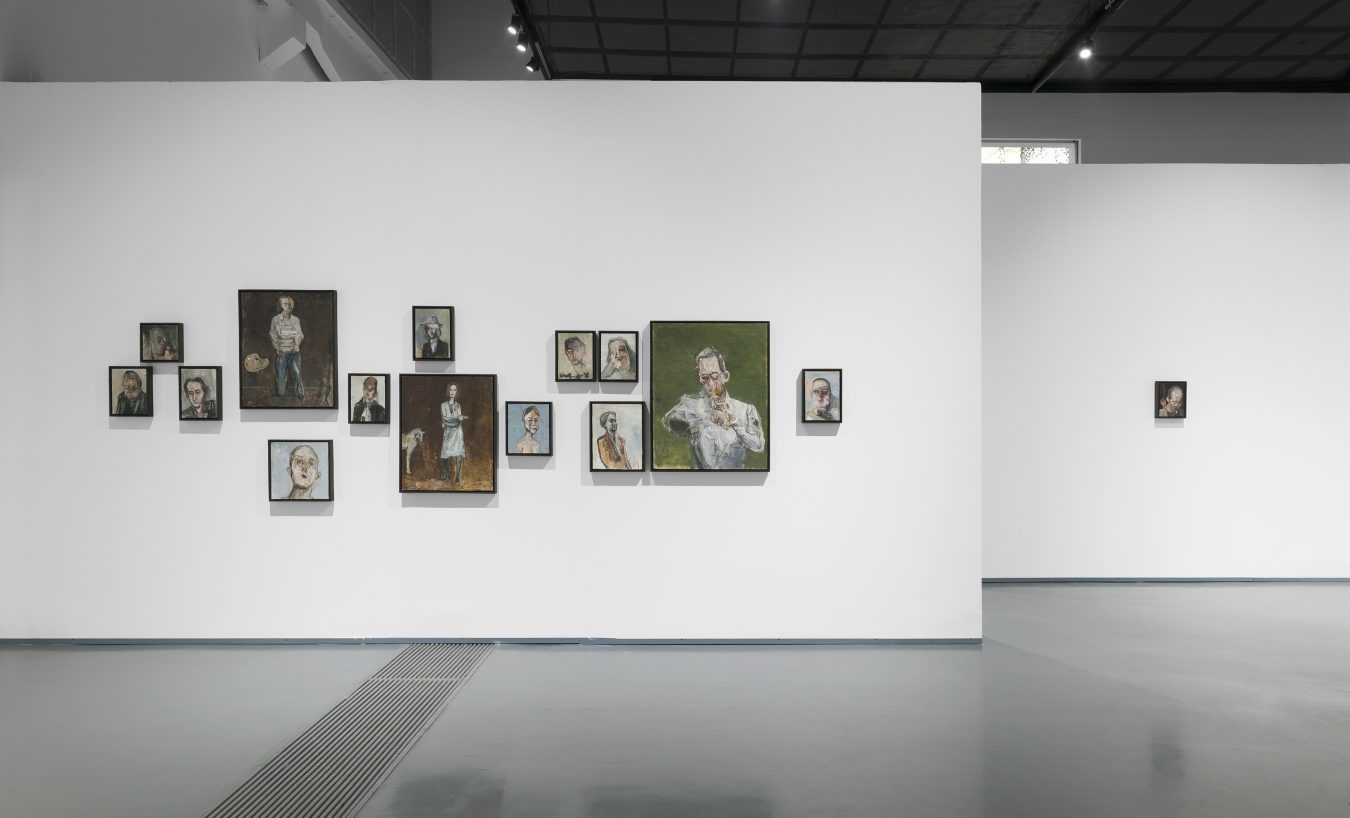 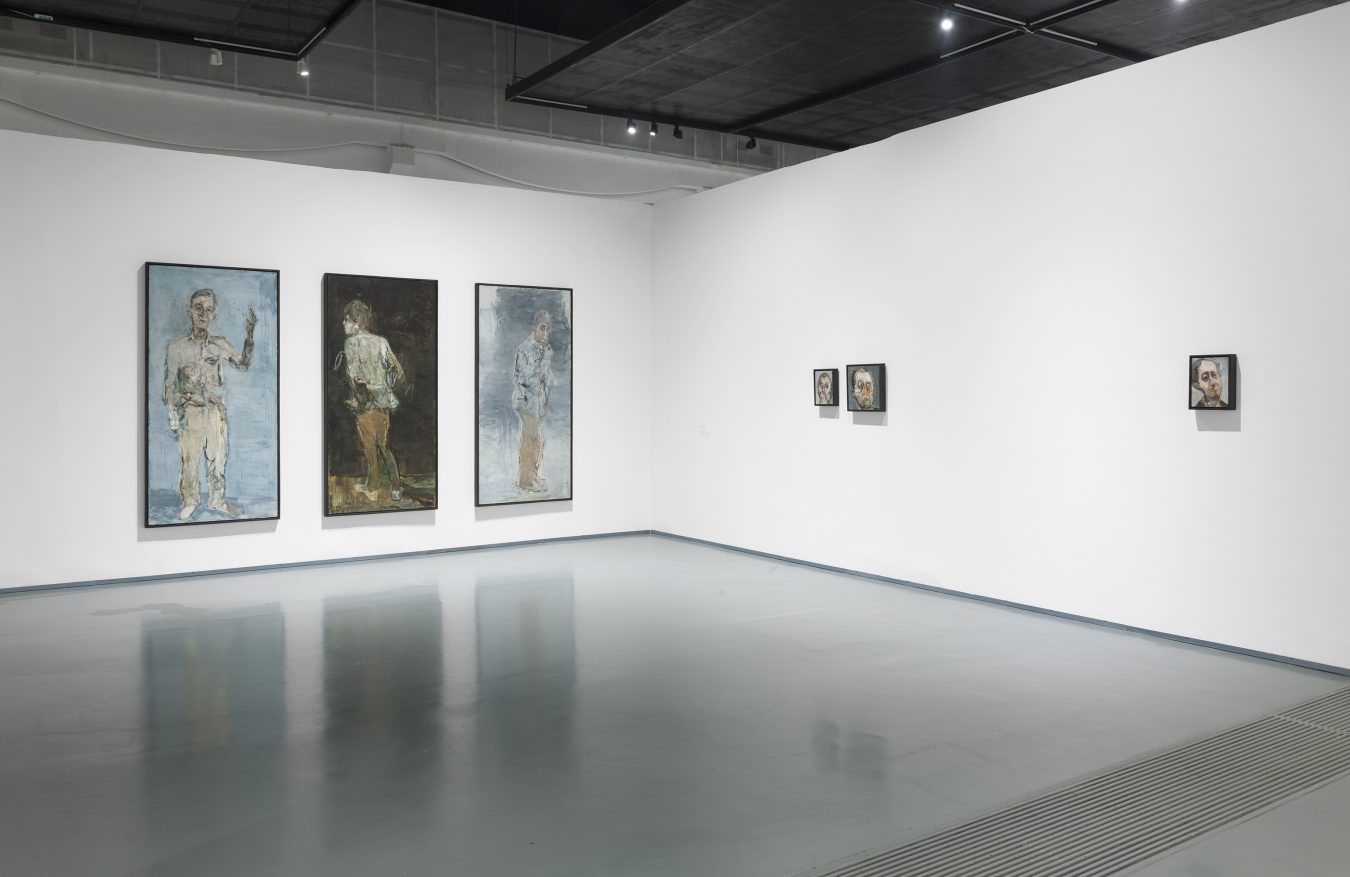 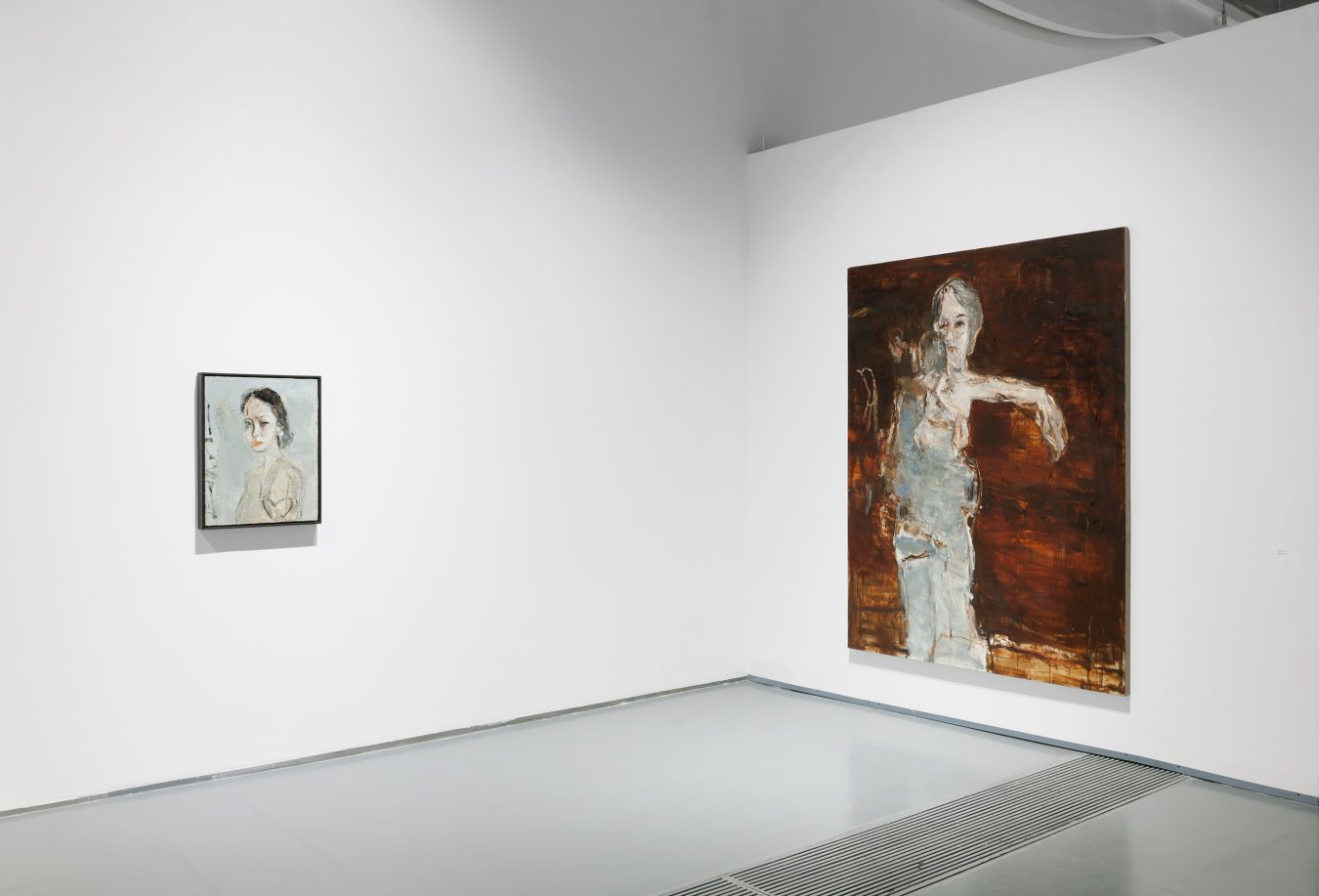 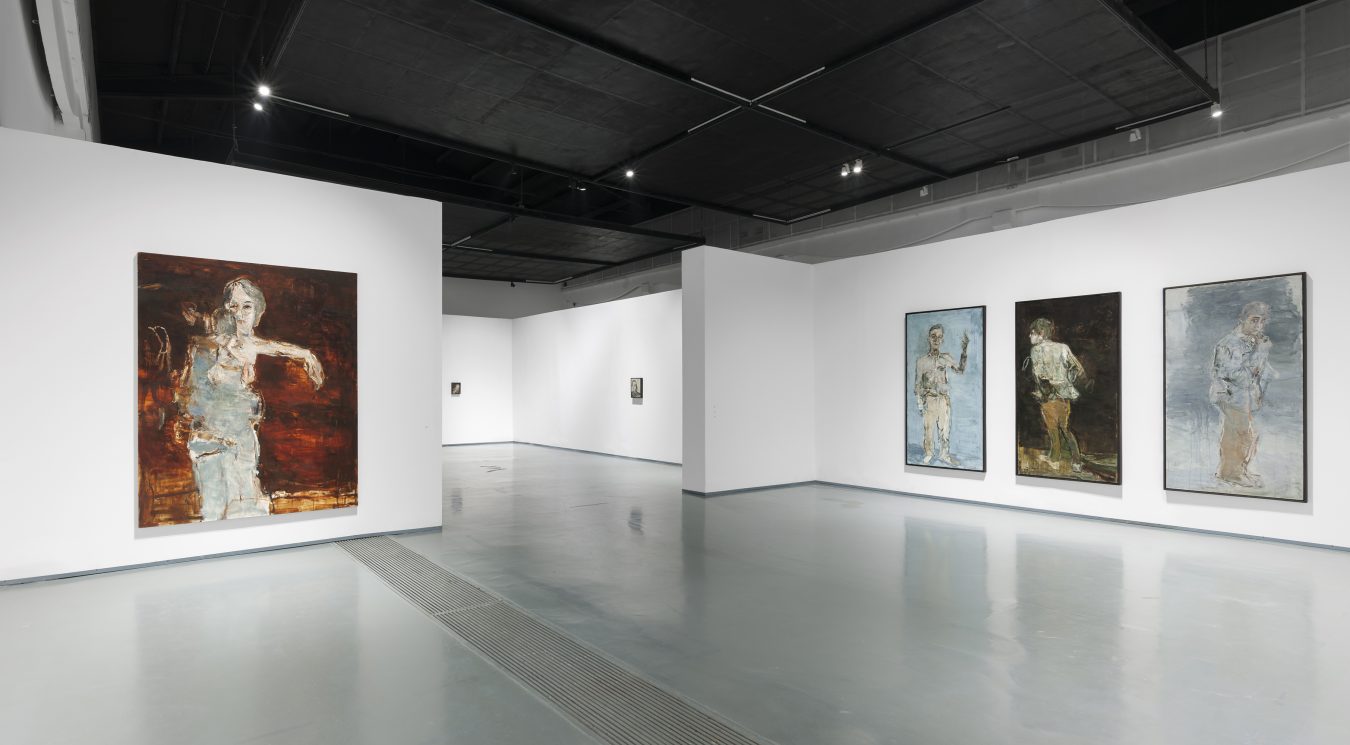 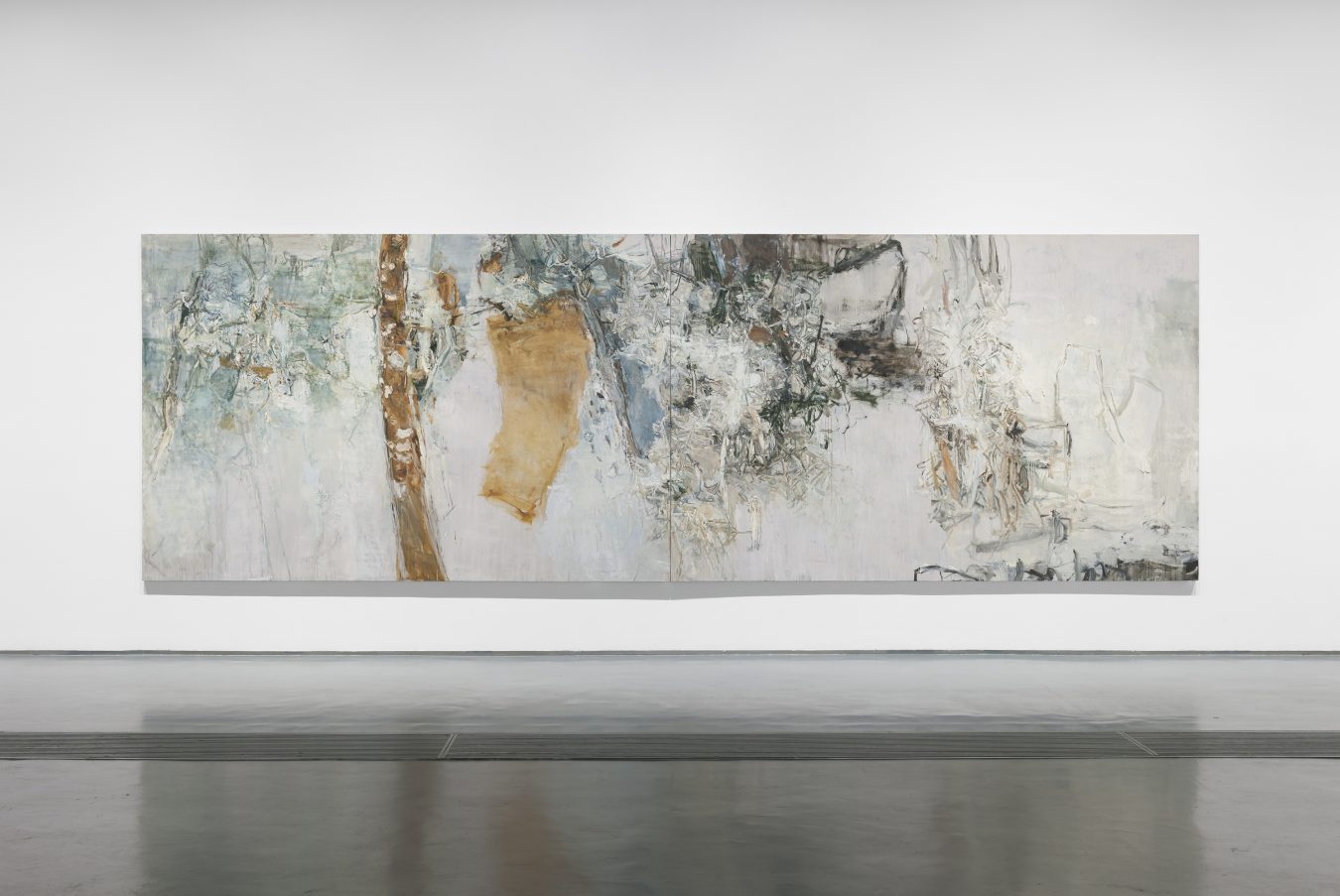 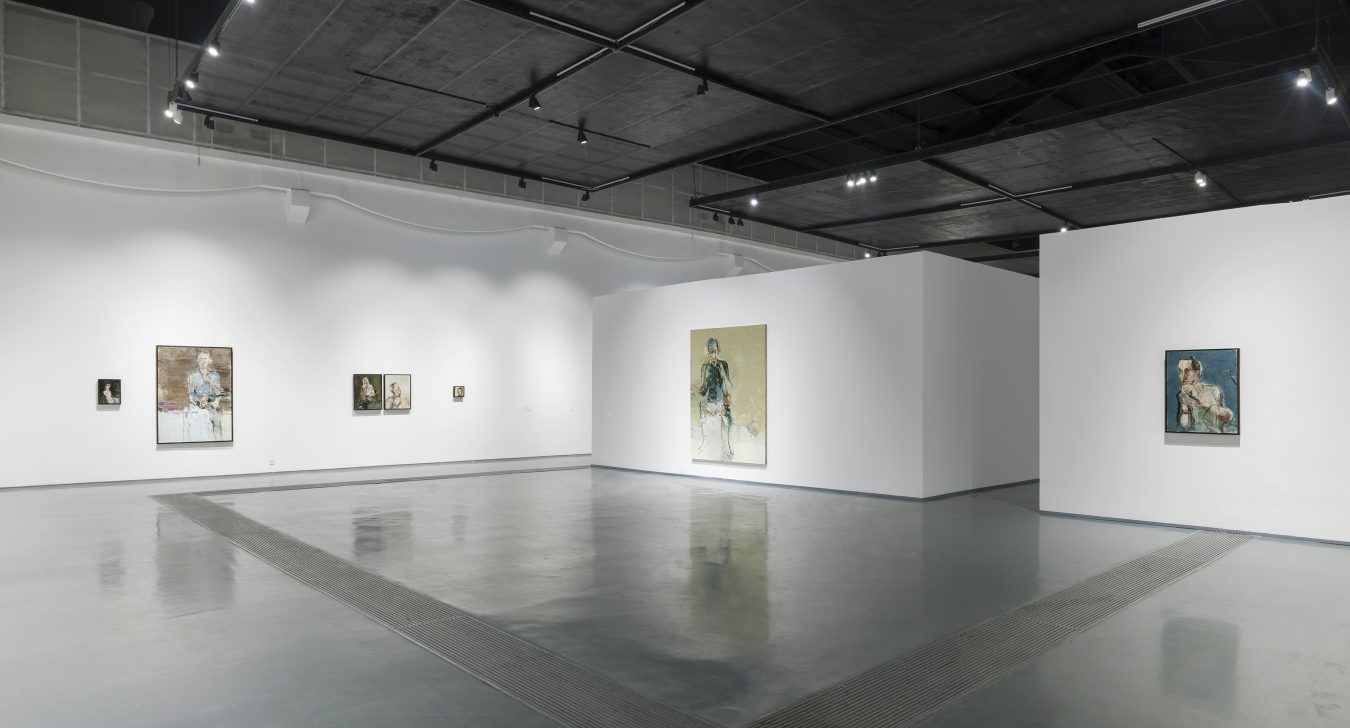 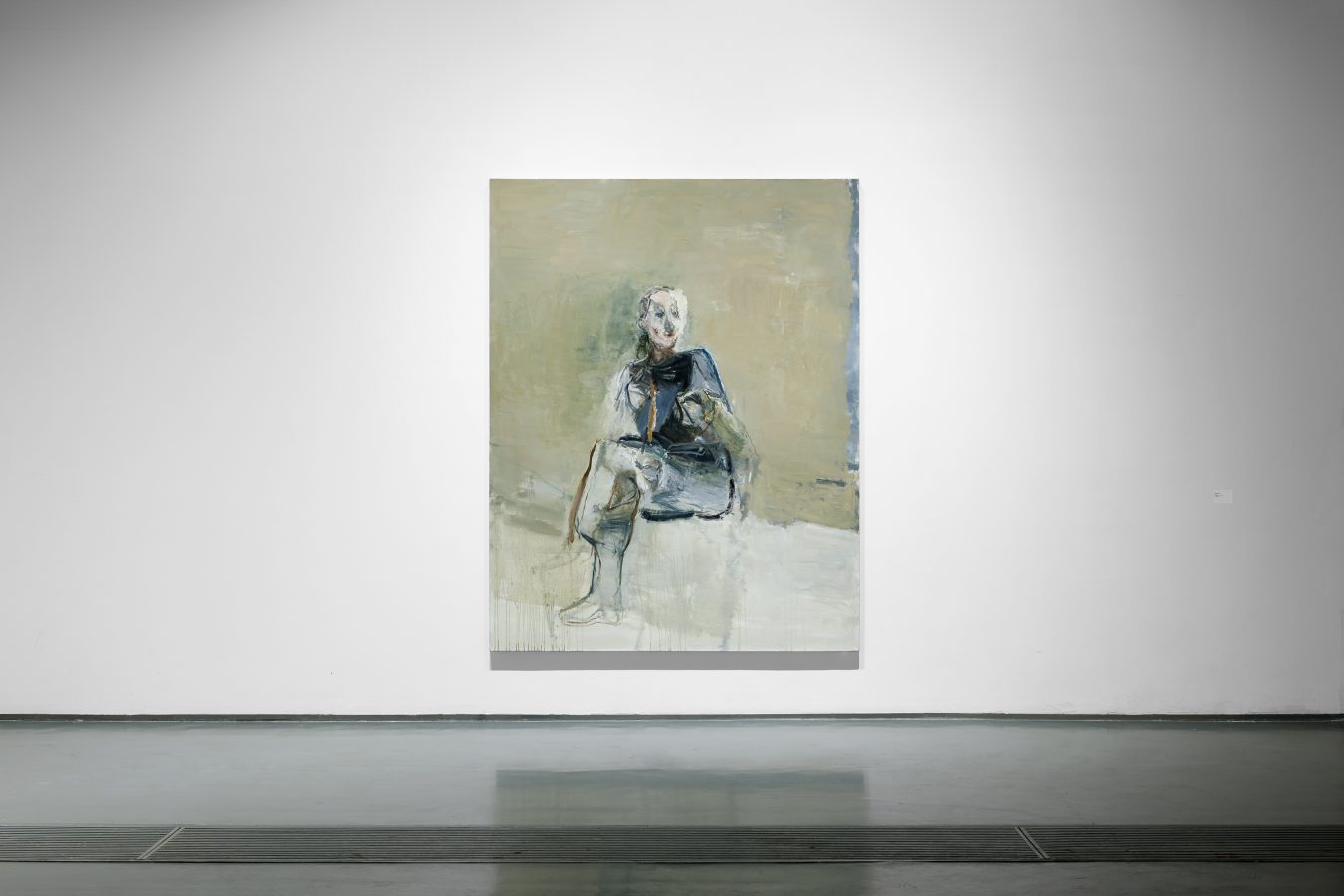 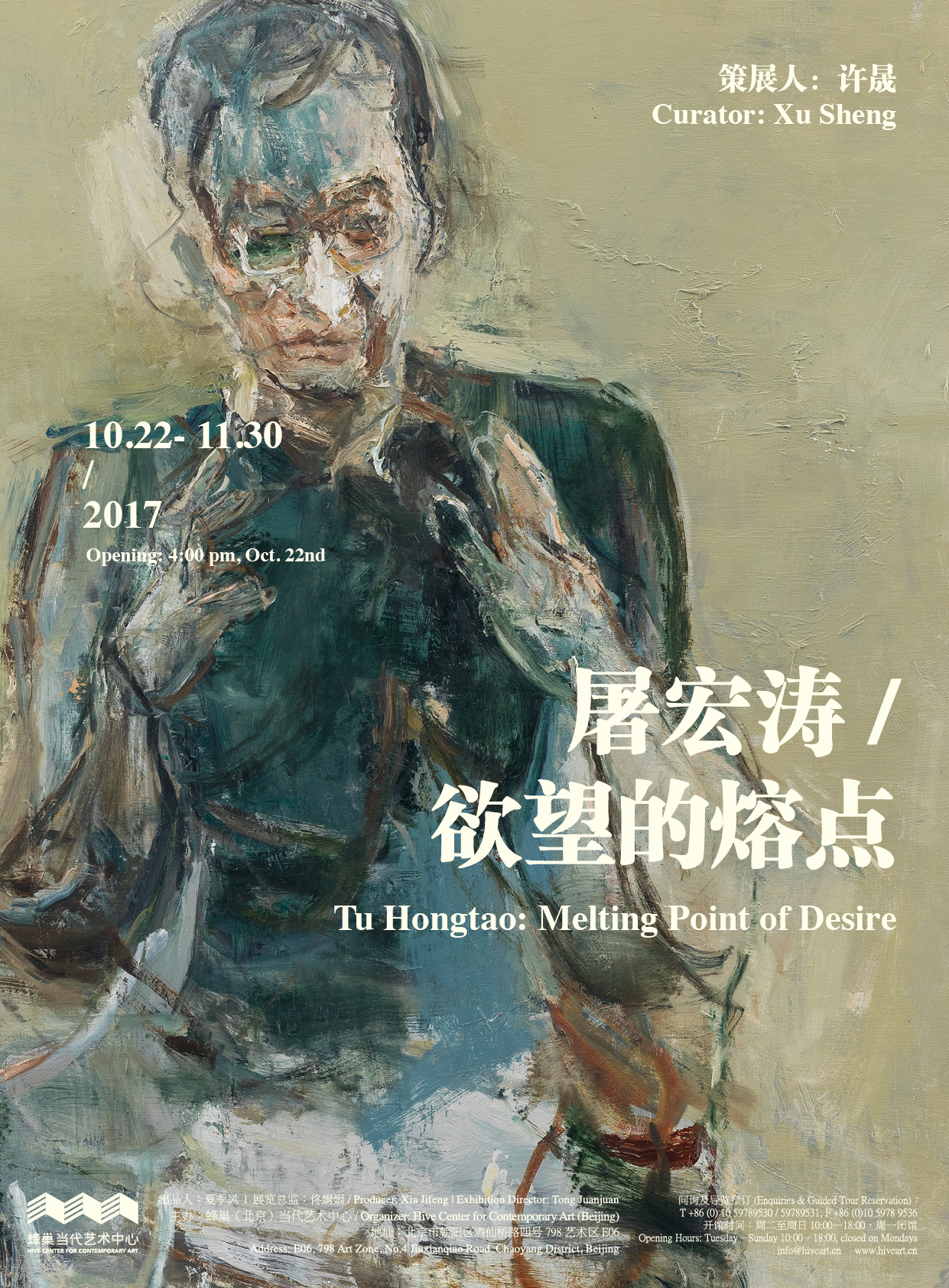 In Tu Hongtao’s portrait, which can be immediately found are anxieties of the time, desires of the society, and twisted humanity. Those disrupted hearts are almost directly “represented” on the canvas, forcing the audience to reflect on their own pains and depressions while feeling a moment of freedom.

In the meantime, all these real experiences are no more than a starting point of his art. Seeing that, the reality has been deconstructed by images, informations and terms, and the humanity is being oppressing by science, capitalism and contemporary societies, Tu Hongtao choose to find his real self through the observations and representations of his model, which can be men, plants or landscapes. He reconstructs the lines and spaces through his own visual logic based on the triangle of “self”, “model” and “world”, proving his world view based on the “temperament of the heart” and looking for a further but reliable “truth”.

His last solo exhibition has been titled “The Road Not Taken”, a sentence by Tao Yuanming, a poet in the Wei and Jin Dynasties, where he longs for. It’s not because of any cultural nostalgia or imagination: The Wei and Jin Dynasties are after the destruction of the Han Dynasty, and they are about the break of an old cultural structure, where the “Man” is being rediscovered. The light of the humanity is shining. And Tu Hongtao’s works are also reminding the audience of this power which is hiding inside everyone.

In contemporary societies, wild desires and rigescent perceptions have become the chains of humanity. And the firm and tenacious gentle of the ancient literati provide Tu Hongtao references for his spirits and arts to melt the chains. If this temper is the root of Chinese literati, then it is also the connection between him and his ancestors. In his world view, the nostalgia for the Wei and Jin Dynasties is for the future and the belief of the present truth.