The Salvation of Shahrazad: Memo of the New Generation Painting 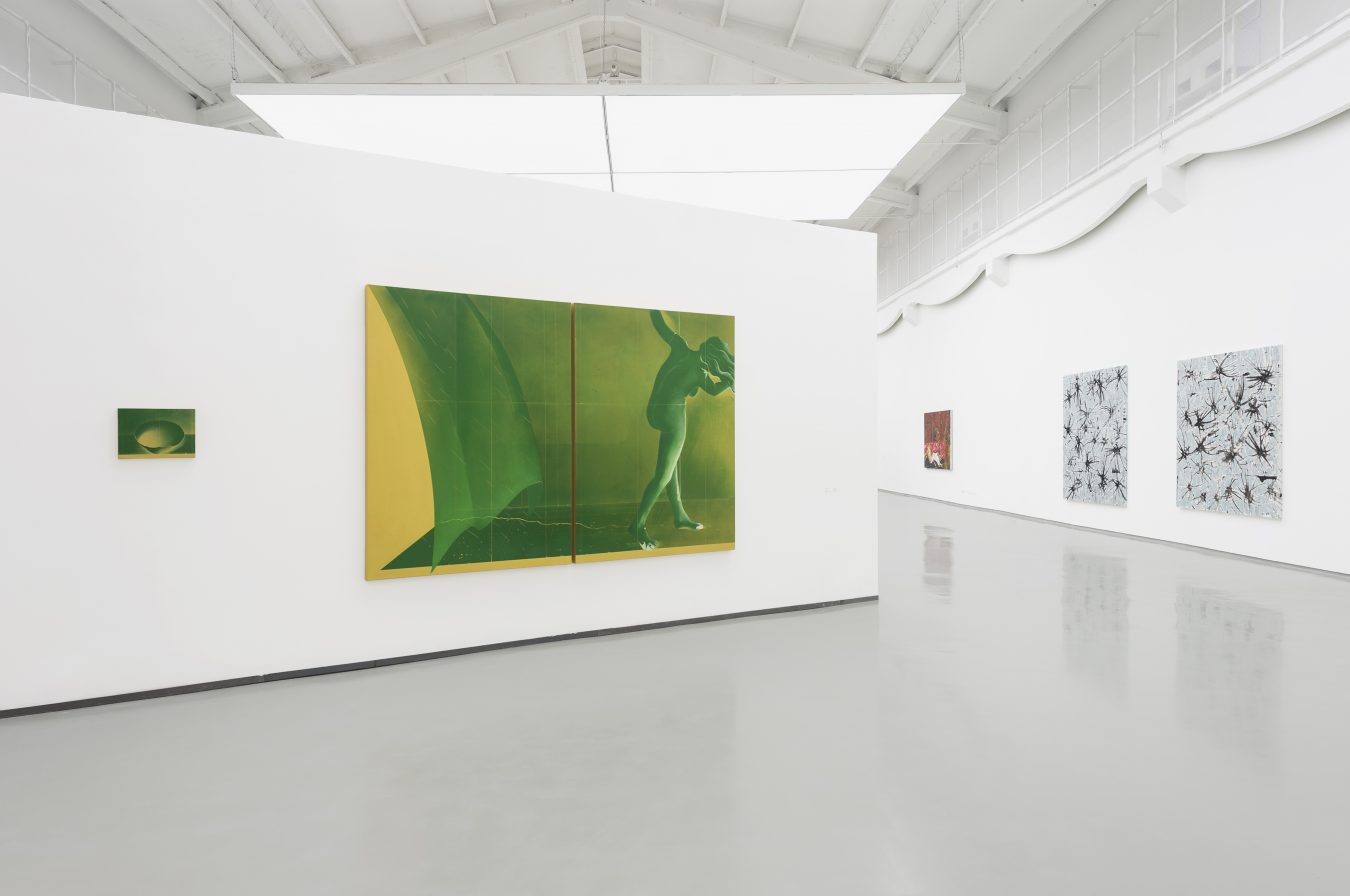 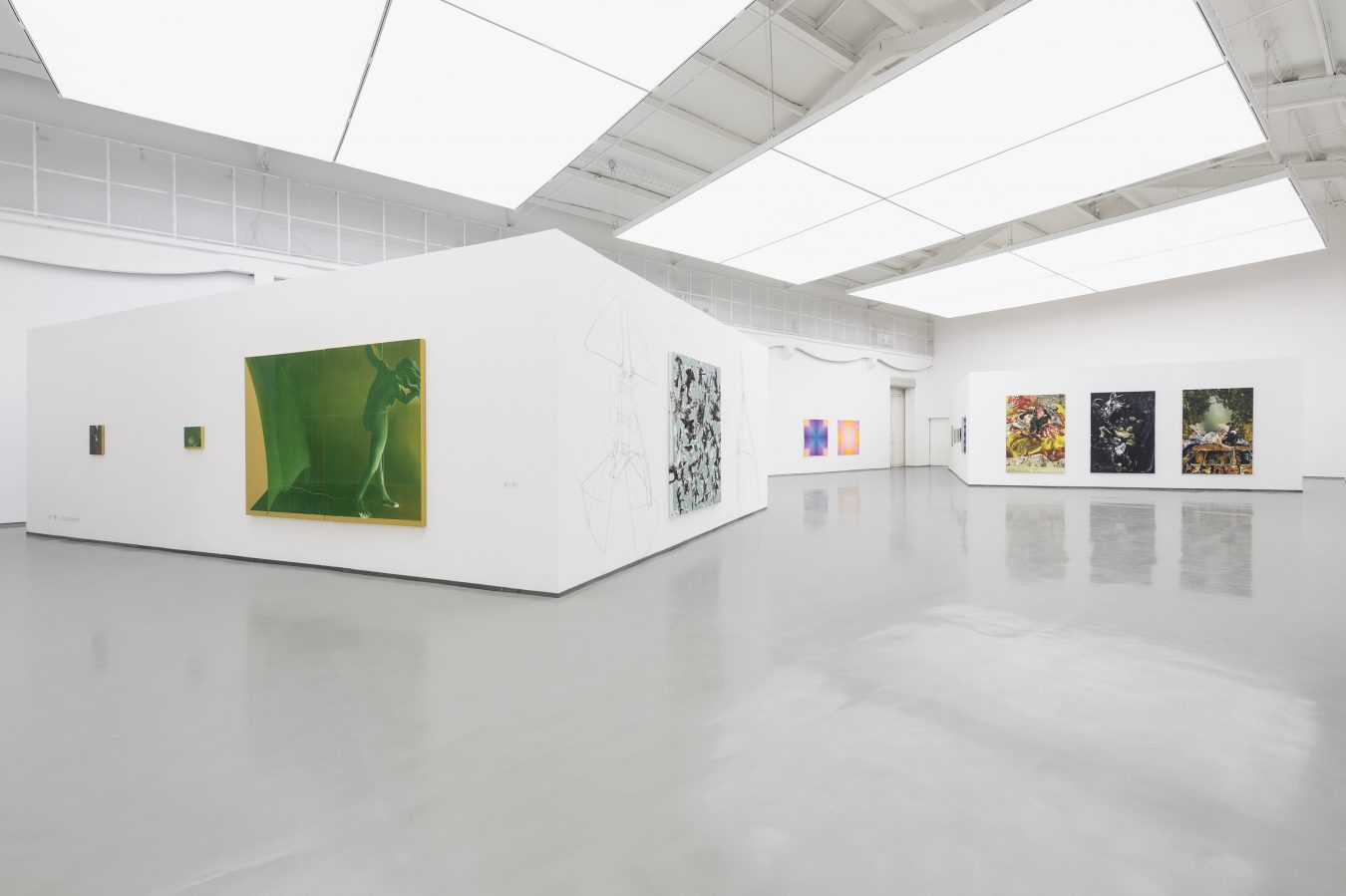 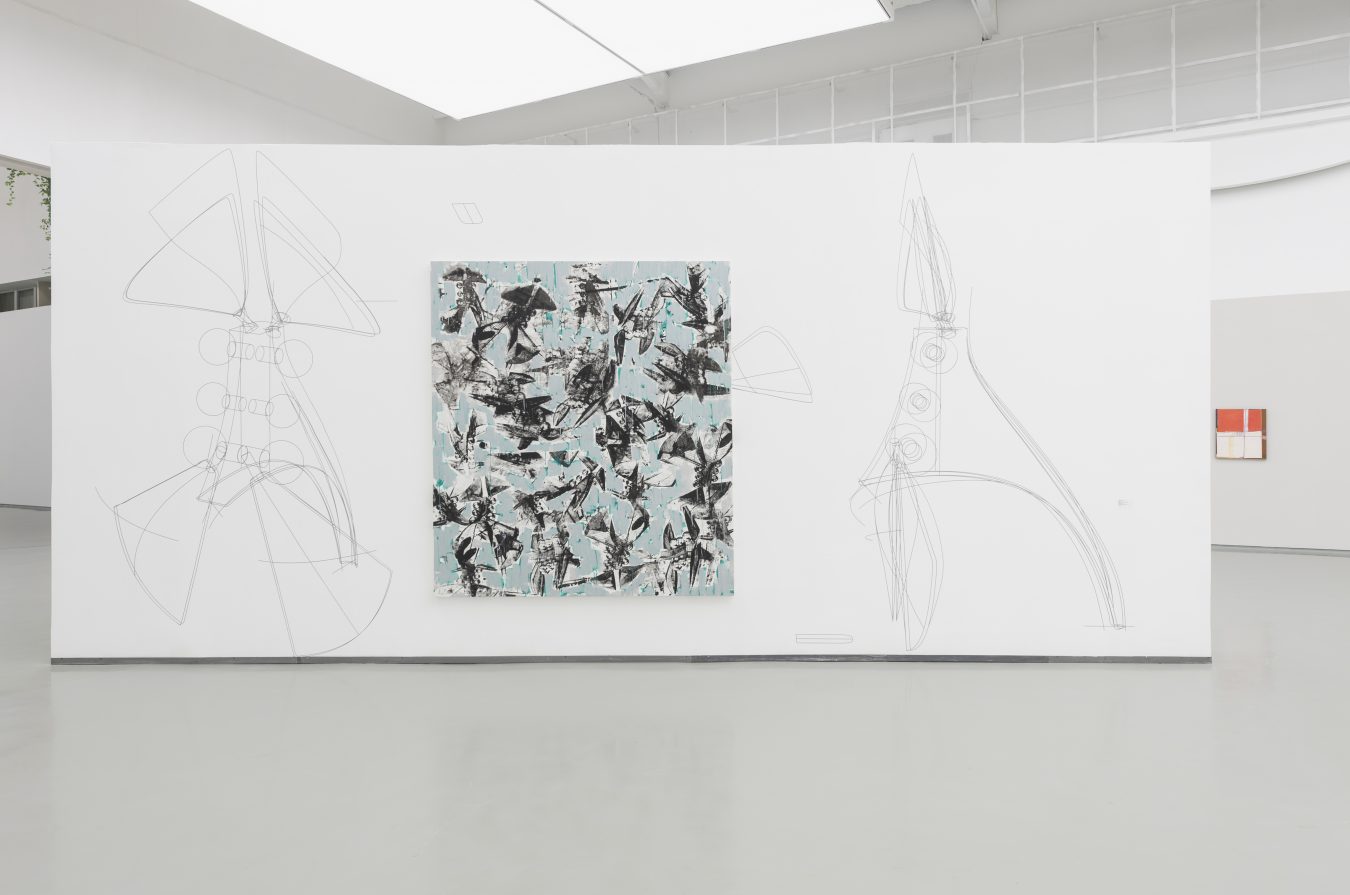 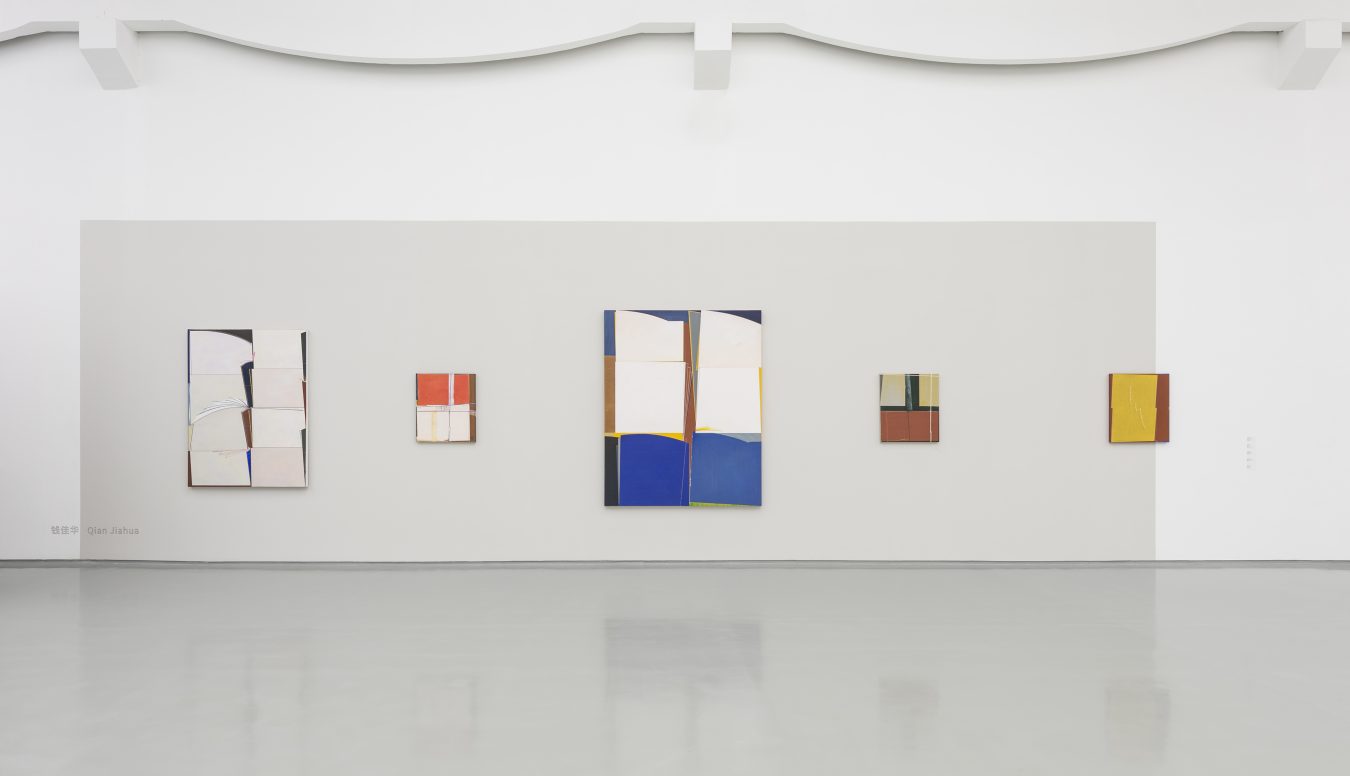 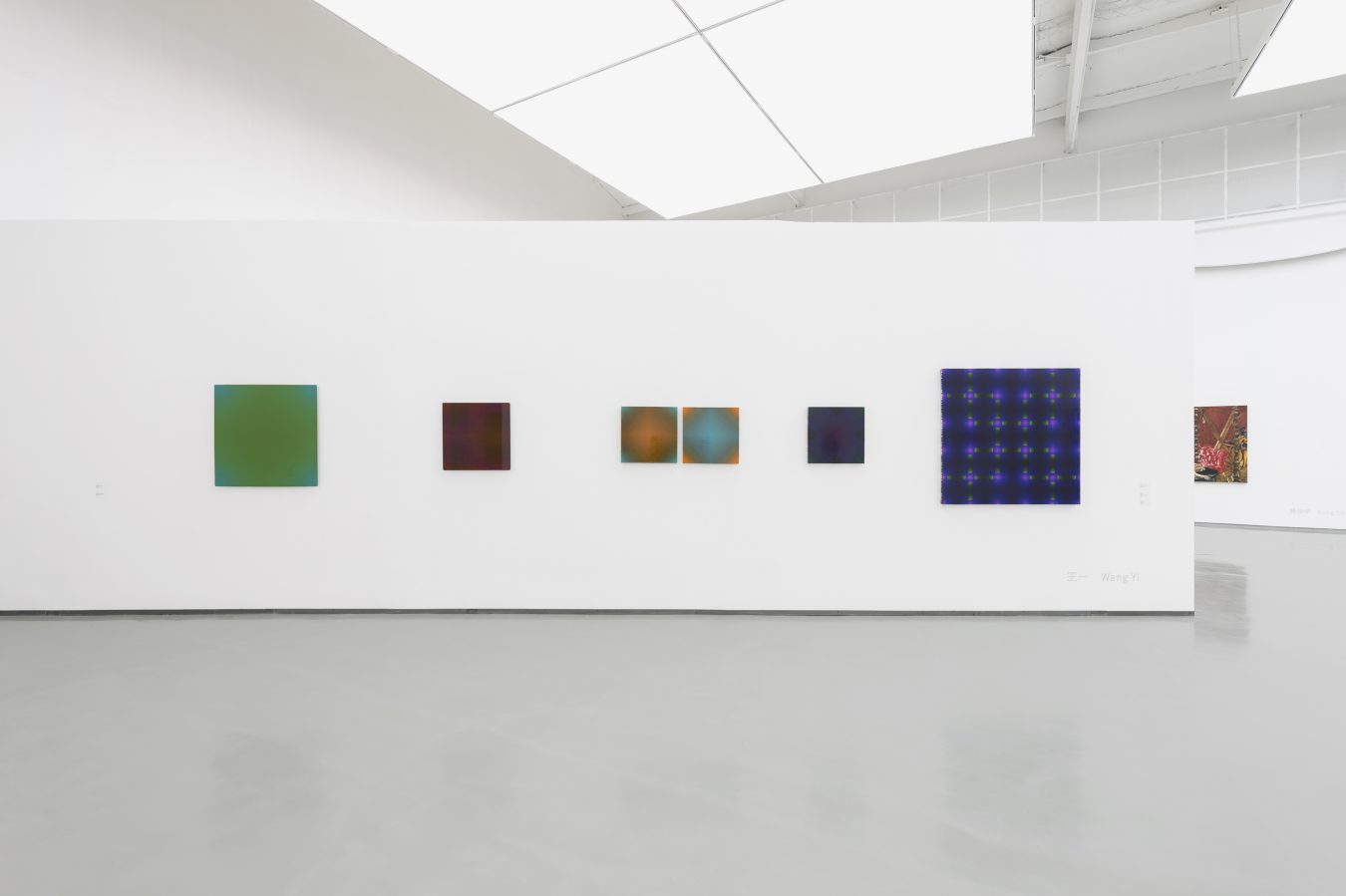 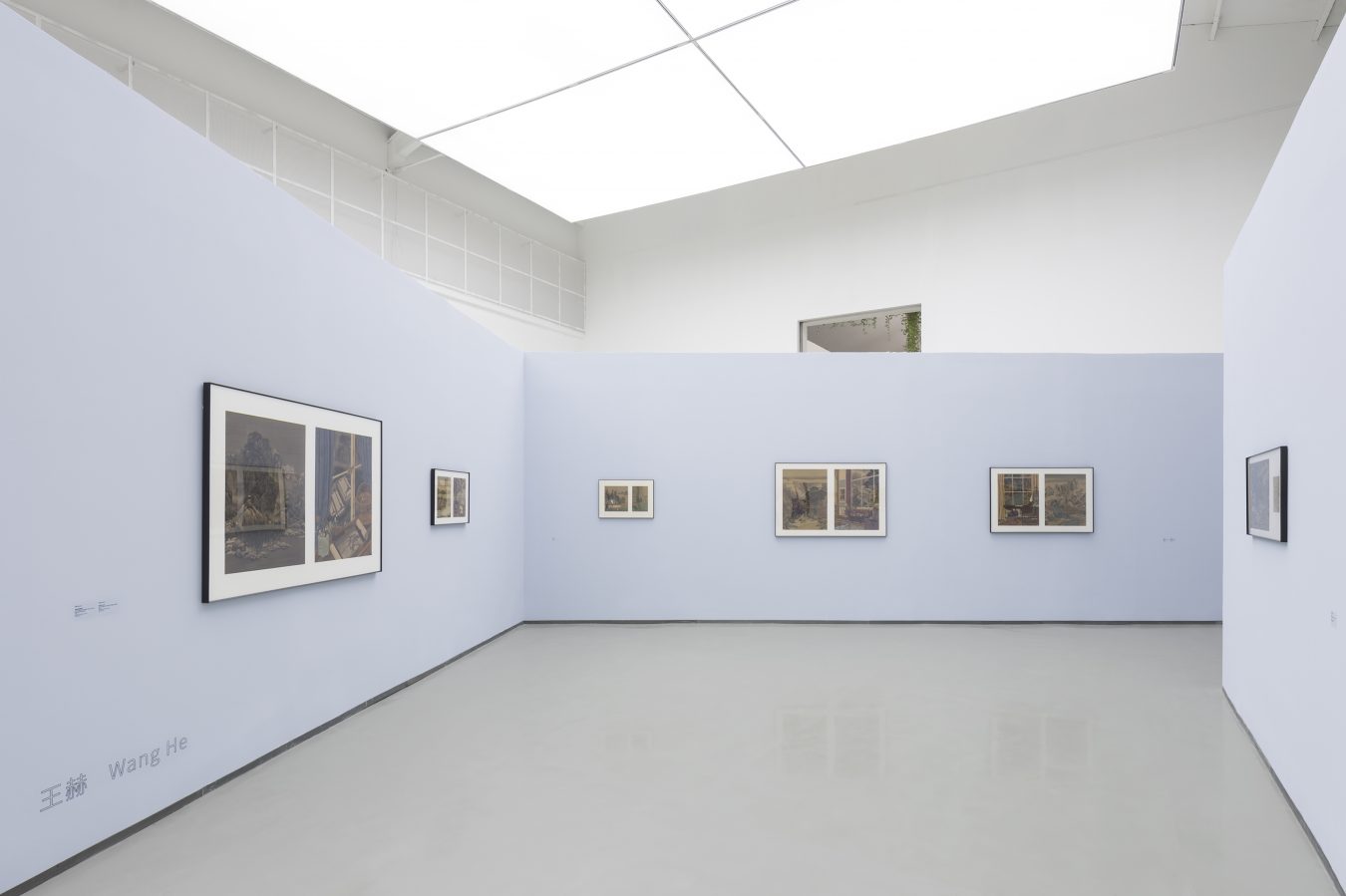 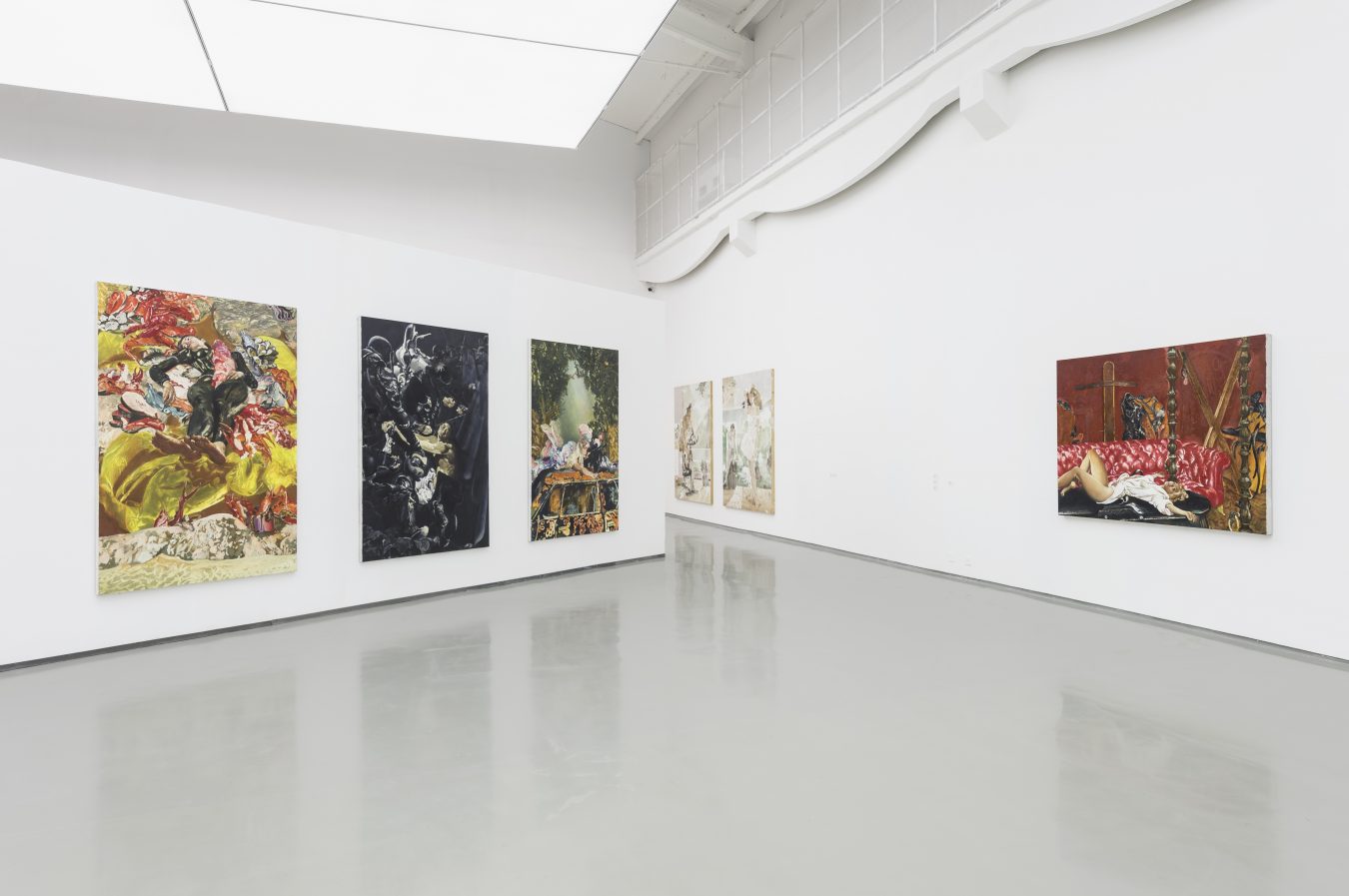 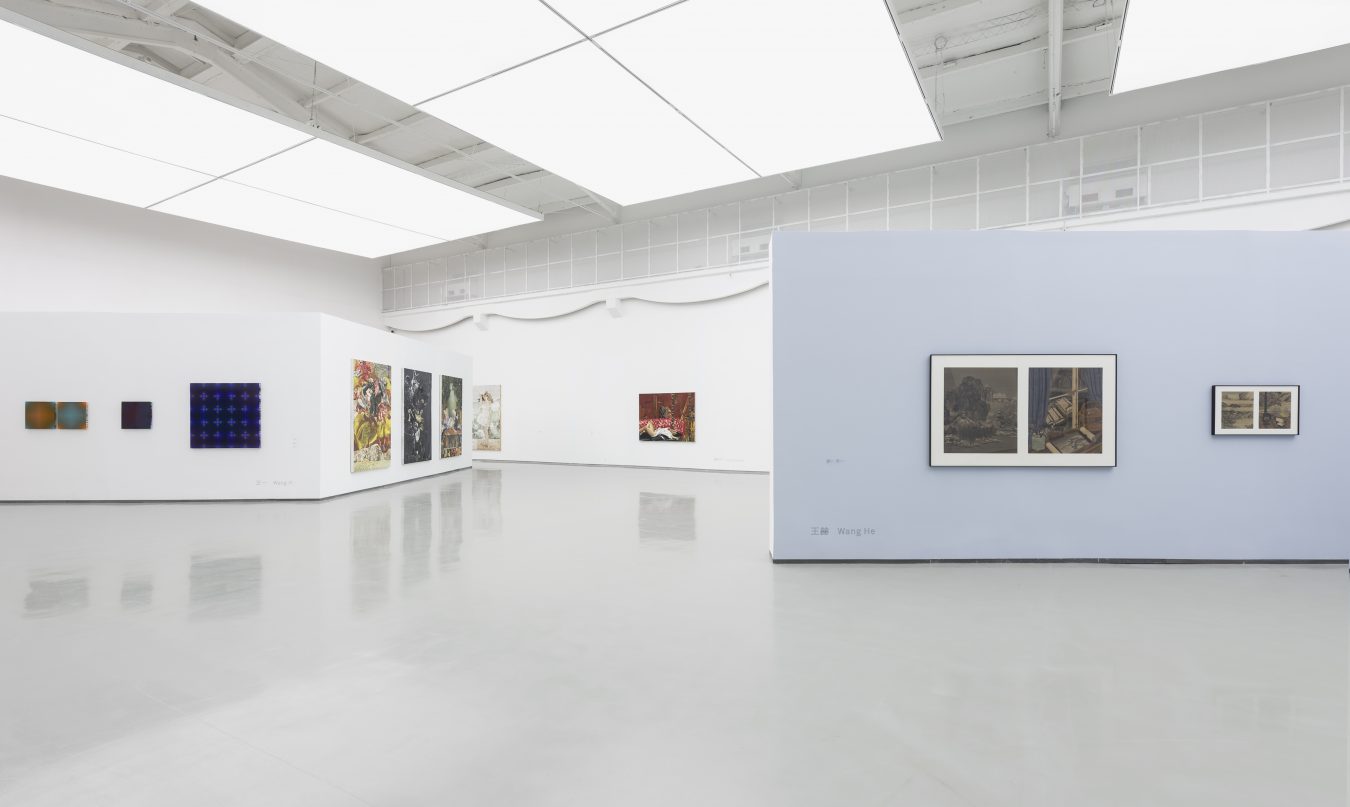 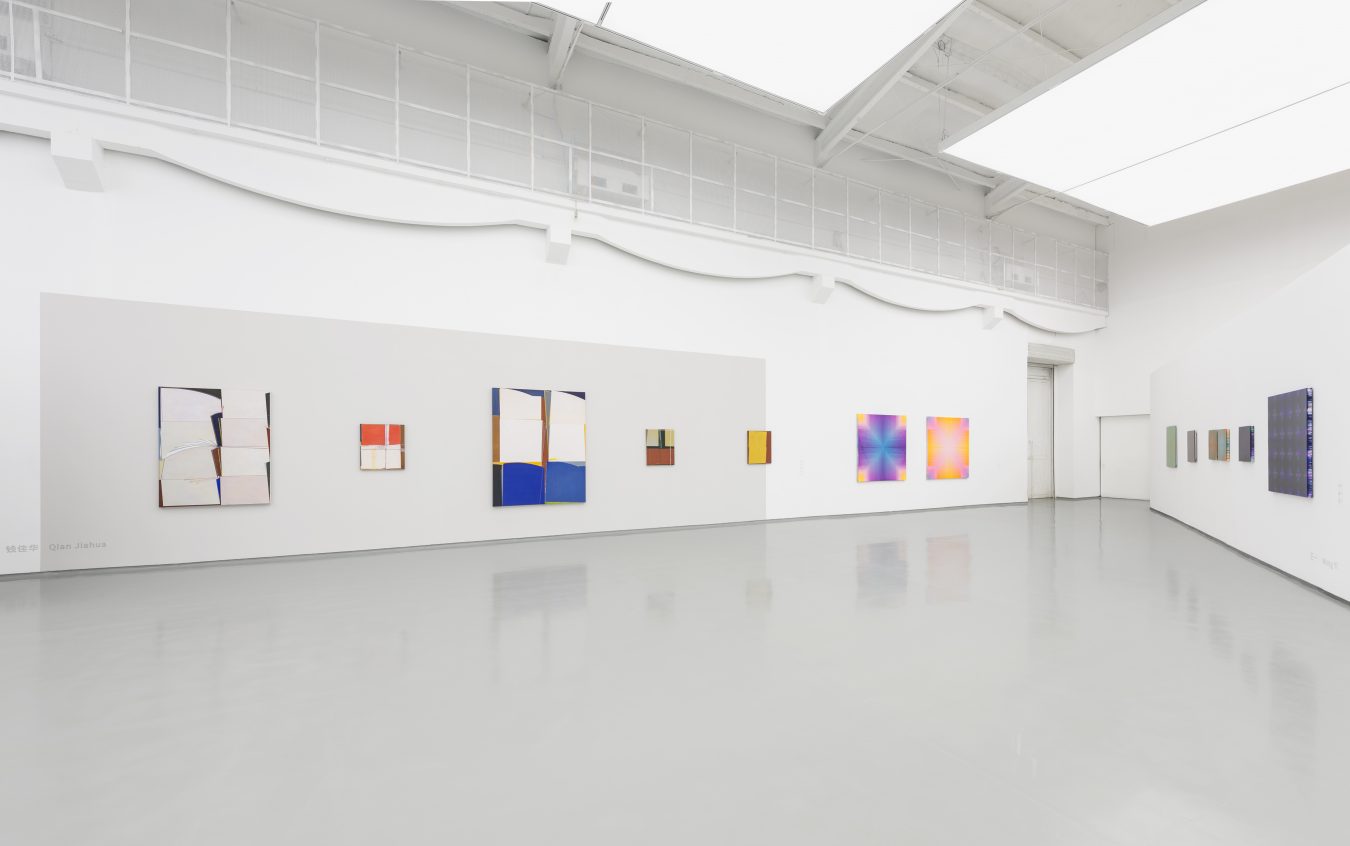 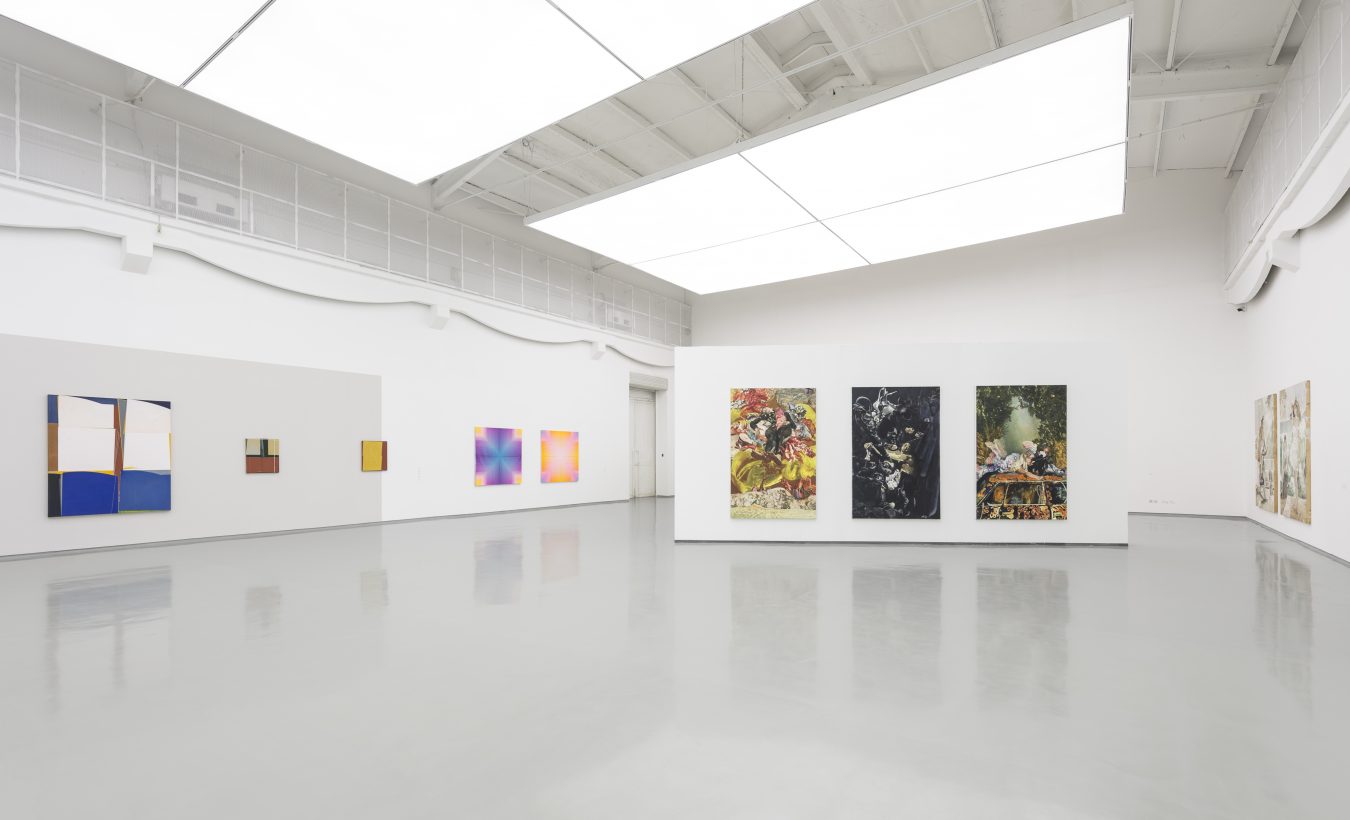 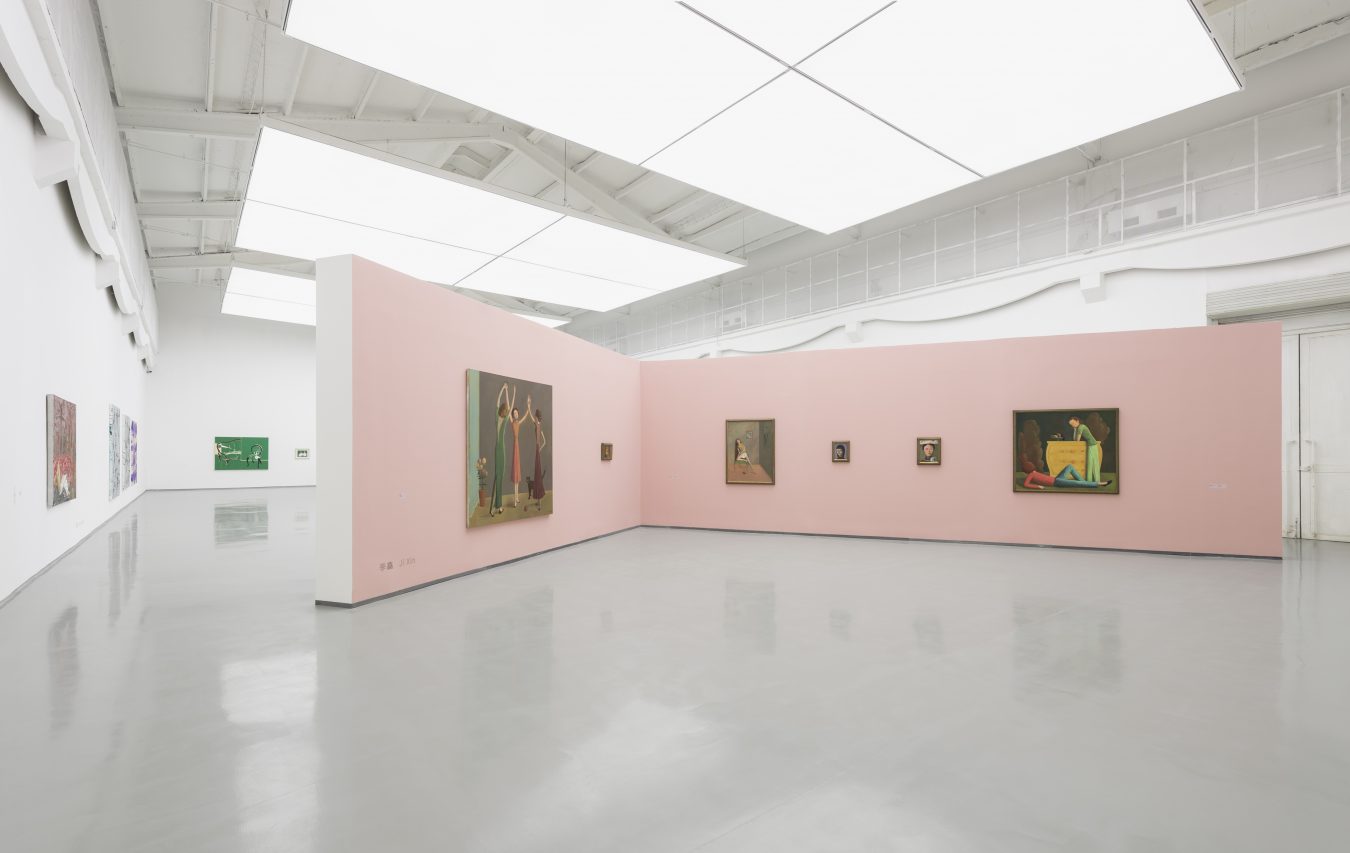 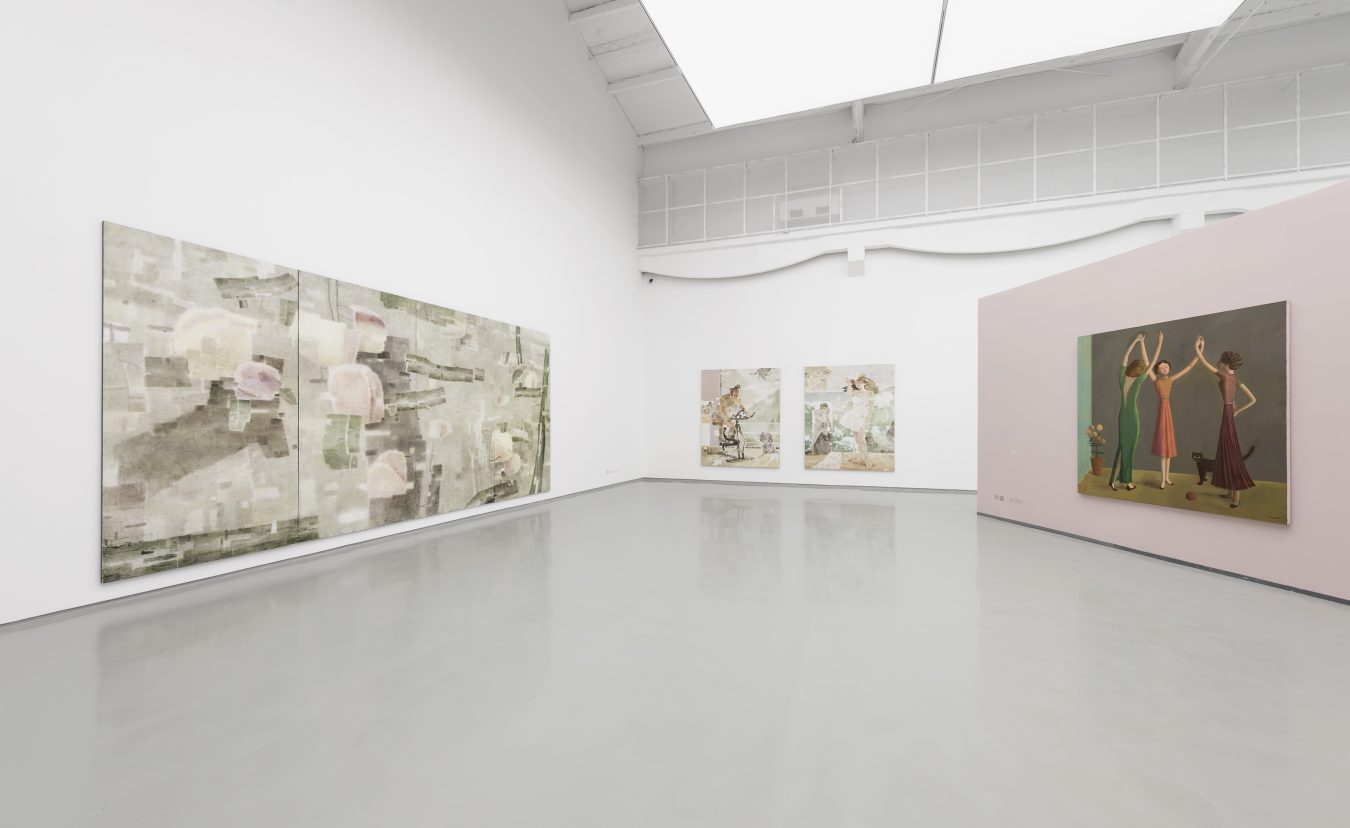 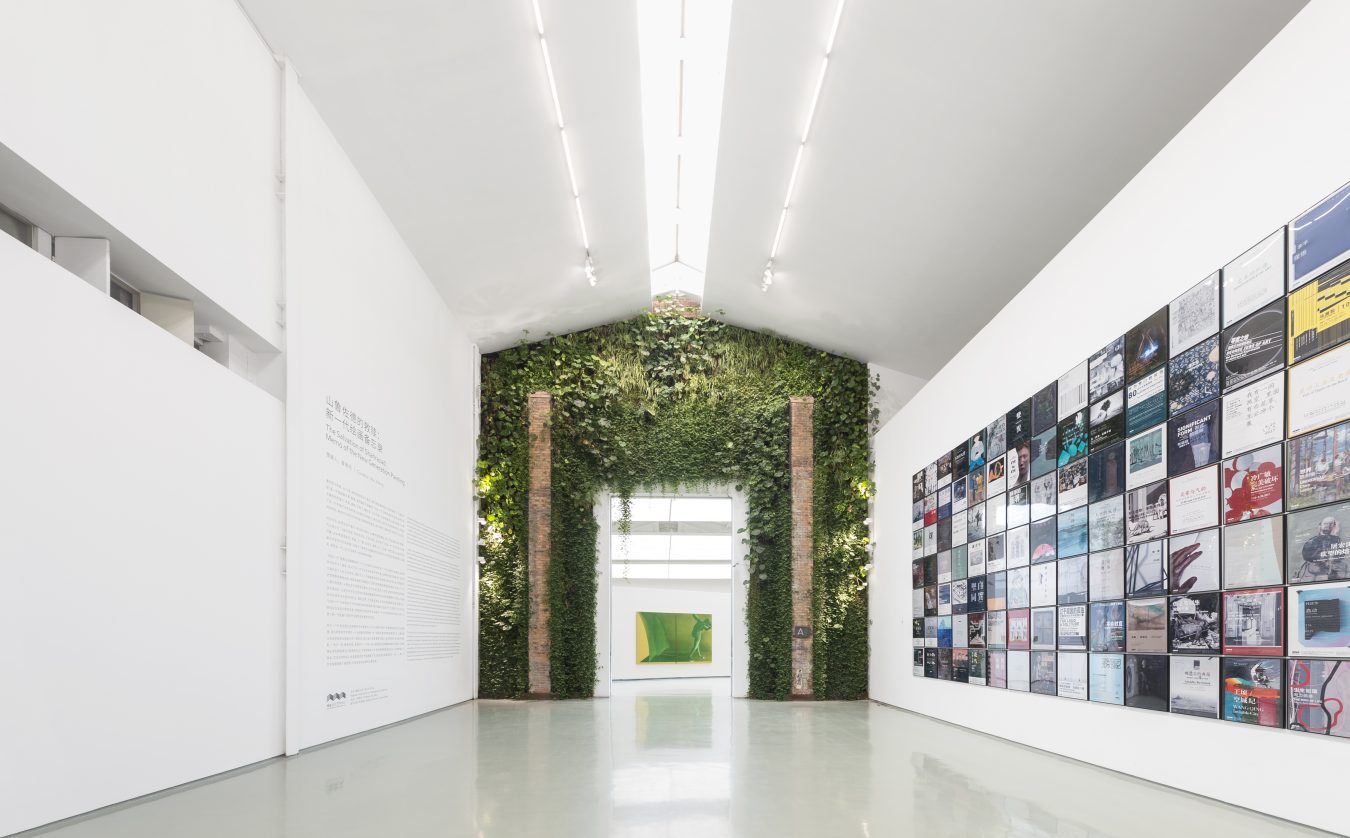 Either by Plum or by Willow
Ji Xin

View outside of Window-A Bigger Splash
Wang He

Puppet Play: Picture of Searching the Mountain
Wang He 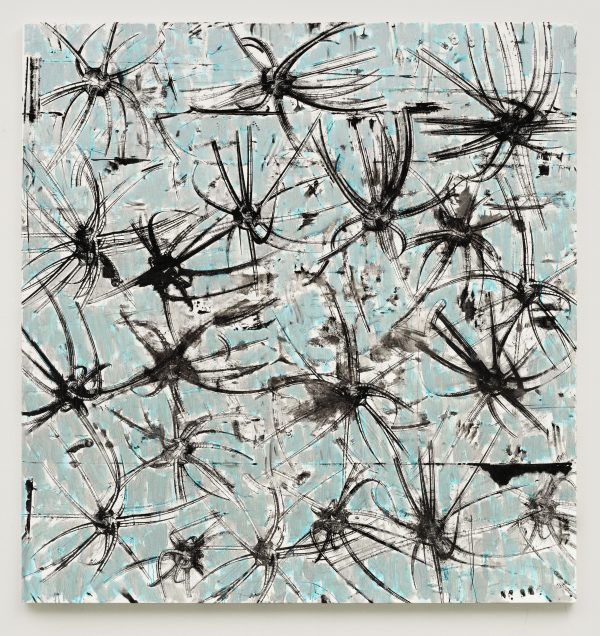 Landscapes of Four Seasons-Winter
Wang He

View outside of Window-Red Leaves in Autumn
Wang He

Look Over
Wang He

Every era has its representative artists. Considering the length of time, a decade is neither a long span nor a short one for a generation of artists.

Around a decade ago, in 2011, we were honored that we had invited poet Zhu Zhu to curate the group exhibition Fly through the Troposphere: Memo of the New Generation Painting in this very exhibition hall. It’s impossible that the exhibition could cover all excellent artists born in the 1970s, but the six exhibitors – Jia Aili, Li Qing, Qin Qi, Qiu Xiaofei, Tu Hongtao, and Wang Guangle – represented, to a great extent, the overall capability of artists of that generation in easel painting. Apparently, after the continuous work of the artists and their accumulation of experience over time, what the exhibition predicted and prompted about their artistic creativity has been widely recognized in the international world of art.

Today, in this exhibition hall again, we follow up with a new group show The Salvation of Shahrazad: Memo of the New Generation Painting. The difference is that this time we are focusing on artists born in the 1980s, among whom we’ve invited Gong Chenyu, Ji Xin, Leng Guangmin, Qian Jiahua, Xia Yu, Wang Yi, Wang He, and Yu Hanlin. Through these eight excellent painters, we are trying to demonstrate the essential differences between them and their predecessors in art-making in the form of case study, so as to give a glimpse of the exploration and expansion of this generation in art aesthetics.

The post-80s generation is actually quite a vague concept and still lacks a common social description. Awkward as it may look, the situation is not a bad thing for artists of this generation; on the contrary, it can help truly reveal their unique personal characteristics in art. Compared to artists active in art trends of the last generation or earlier ones, they no longer construct themselves with macroscopic historical images but express real-life experience from more microscopic and everyday perspectives – they are loyal to their personal feelings and then express their opinions or narrate about the world; and, on the other hand, with the instant rich information brought by globalization, they’re able to keep their art unprecedentedly open and compatible and to position the language and style of their art, work out the boundary and form a contrast as definite as possible between the two. And they are distancing the artists from others of this age, such as the monstrous atmosphere and aesthetics of violence in Gong Chenyu’s painting, Ji Xin’s reconstruction of classical painting, Leng Guangmin’s rational restoration of internal materiality, Qian Jiahua’s subtle balance between color blocks and lines, Xia Yu’s infinite reality and unspeakable sadness, Wang Yi’s snuggly-seamed geometrical space of multiple layers, Wang He’s peculiar time-travel-like viewing, Yu Linhan’s majestic fictional fantasy… In a word, artists of the post-80s generation seem much more interested in exploration and practice on the ontology of art, compared to the earlier generations who tend to make art to respond to social issues. Surely their art cannot cover all possibilities of artists of this generation, but can at least represent the high inclusiveness of new generation painting and the tendency of future aesthetics.

Artists of any generation have their big environment and the small world as well as their ups and downs. For an artist who has embarked on a professional journey, the storyteller Shahrazad in One Thousand and One Nights is perhaps an eternal symbol of or metaphor for the nature of creation; to save other innocent women in the kingdom, Shahrazad bravely offers herself to the king. By fascinating the king with her tales, she cleverly survives the killing crisis. Night after night, the storytelling goes for one thousand and one nights, until the king comes around and makes Shahrazad his lifelong queen. Shahrazad has to save language before she can save herself, and only by saving herself can she save other women. In a sense, the core of art-making is also to first save the language and then art; the creation of everything starts from the creation of language… Every artist is a wise Shahrazad walking on the verge of crisis.

Looking forward to what these eight “post-80s” artists will bring us in the next decade.