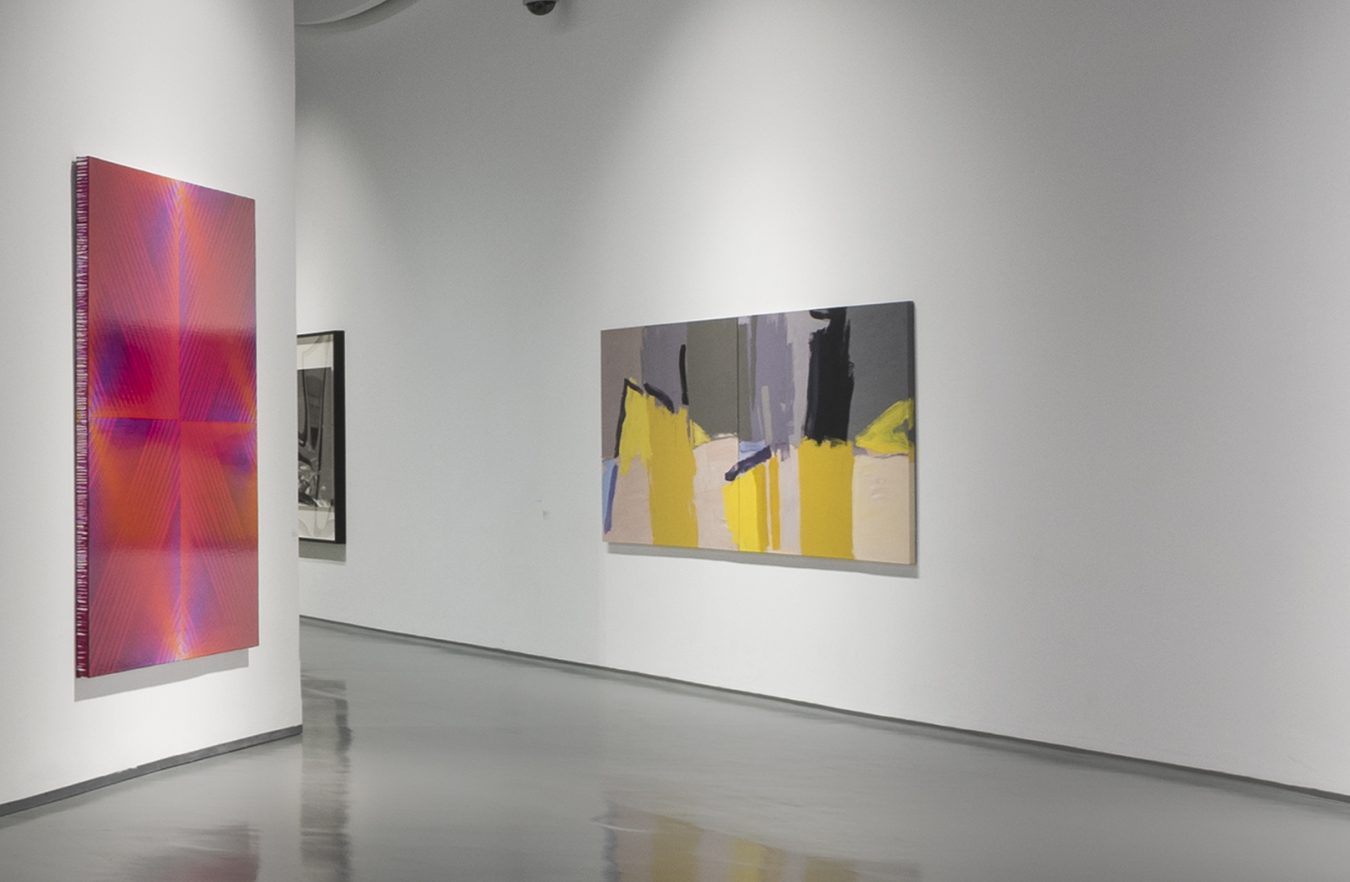 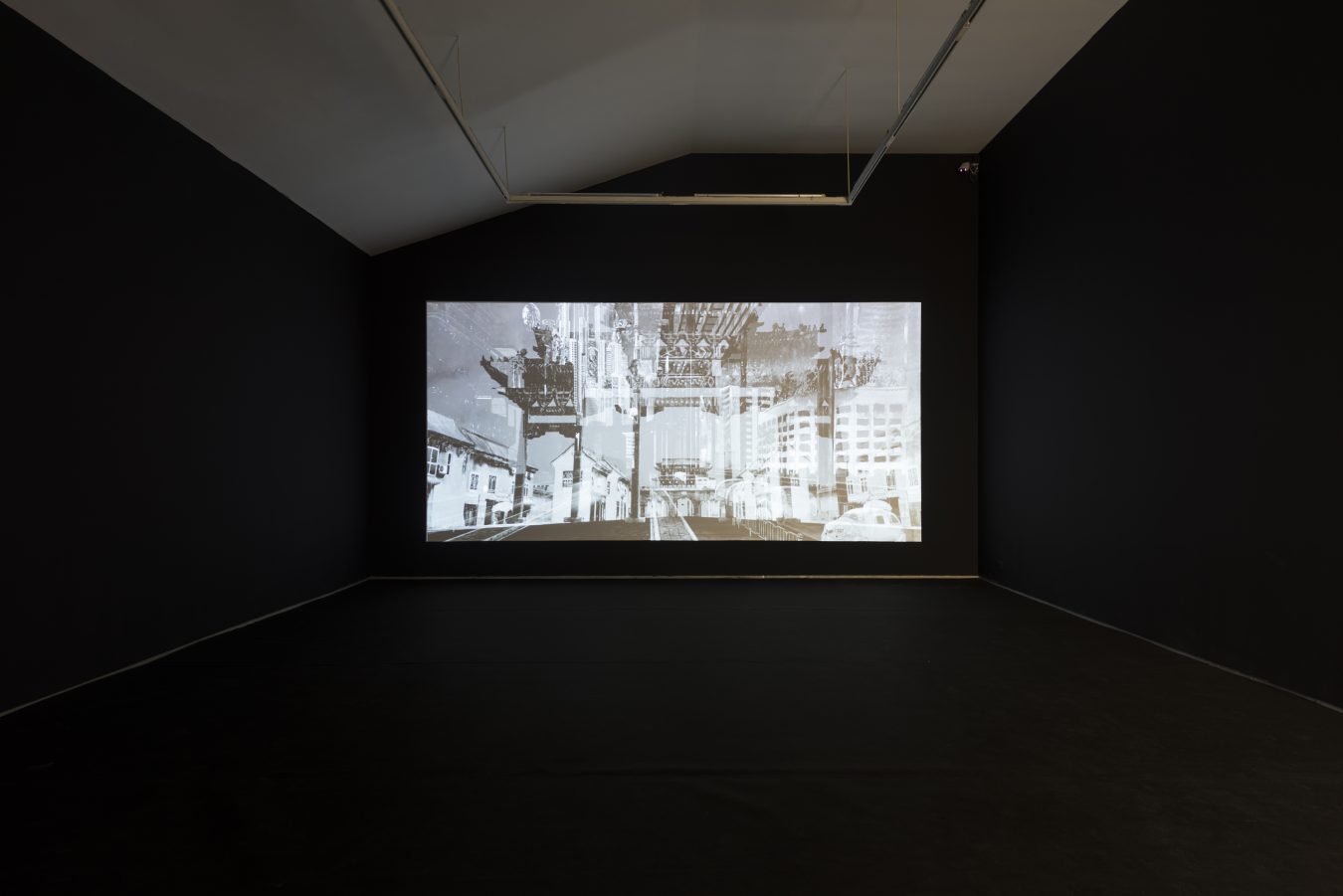 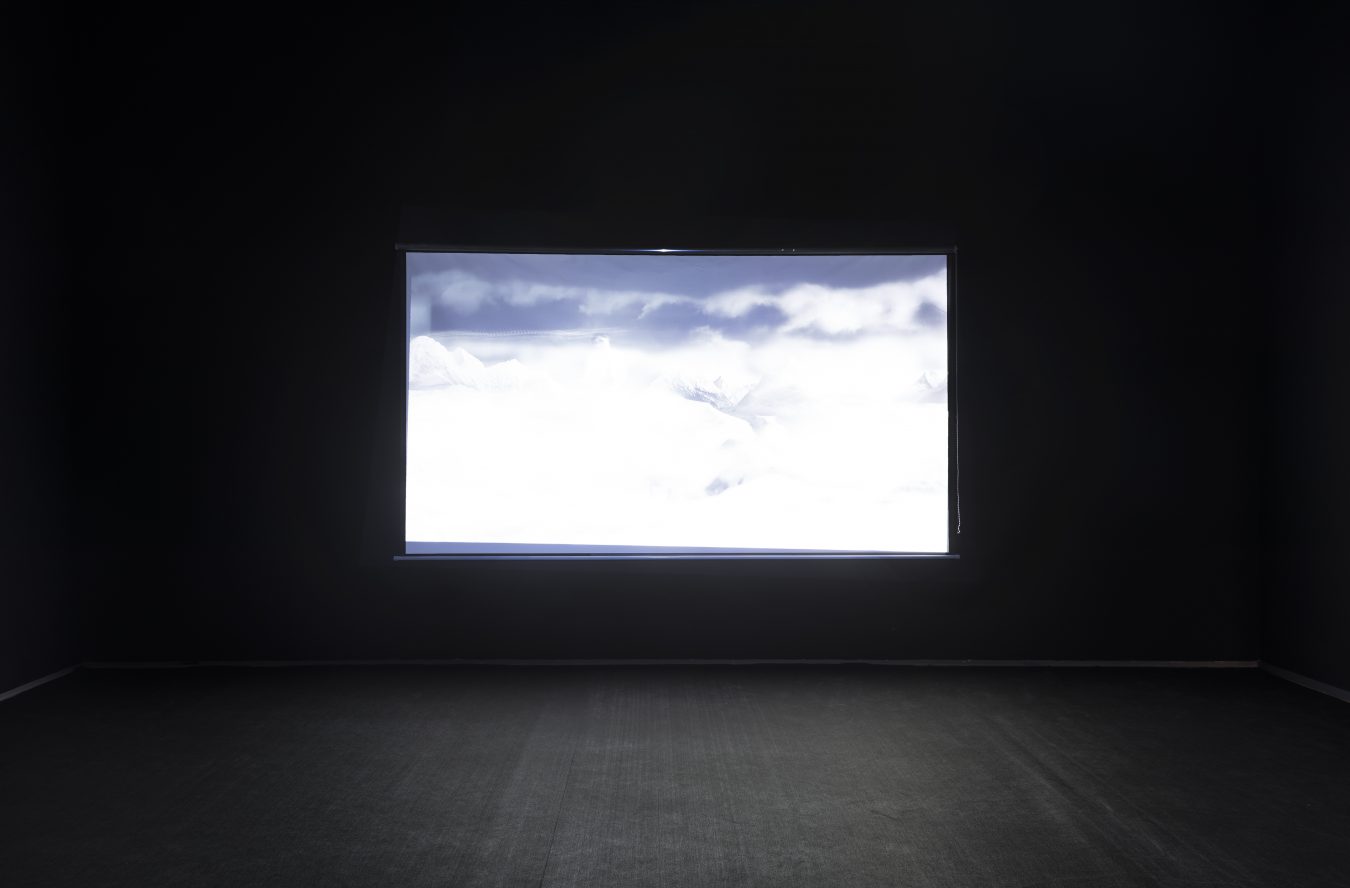 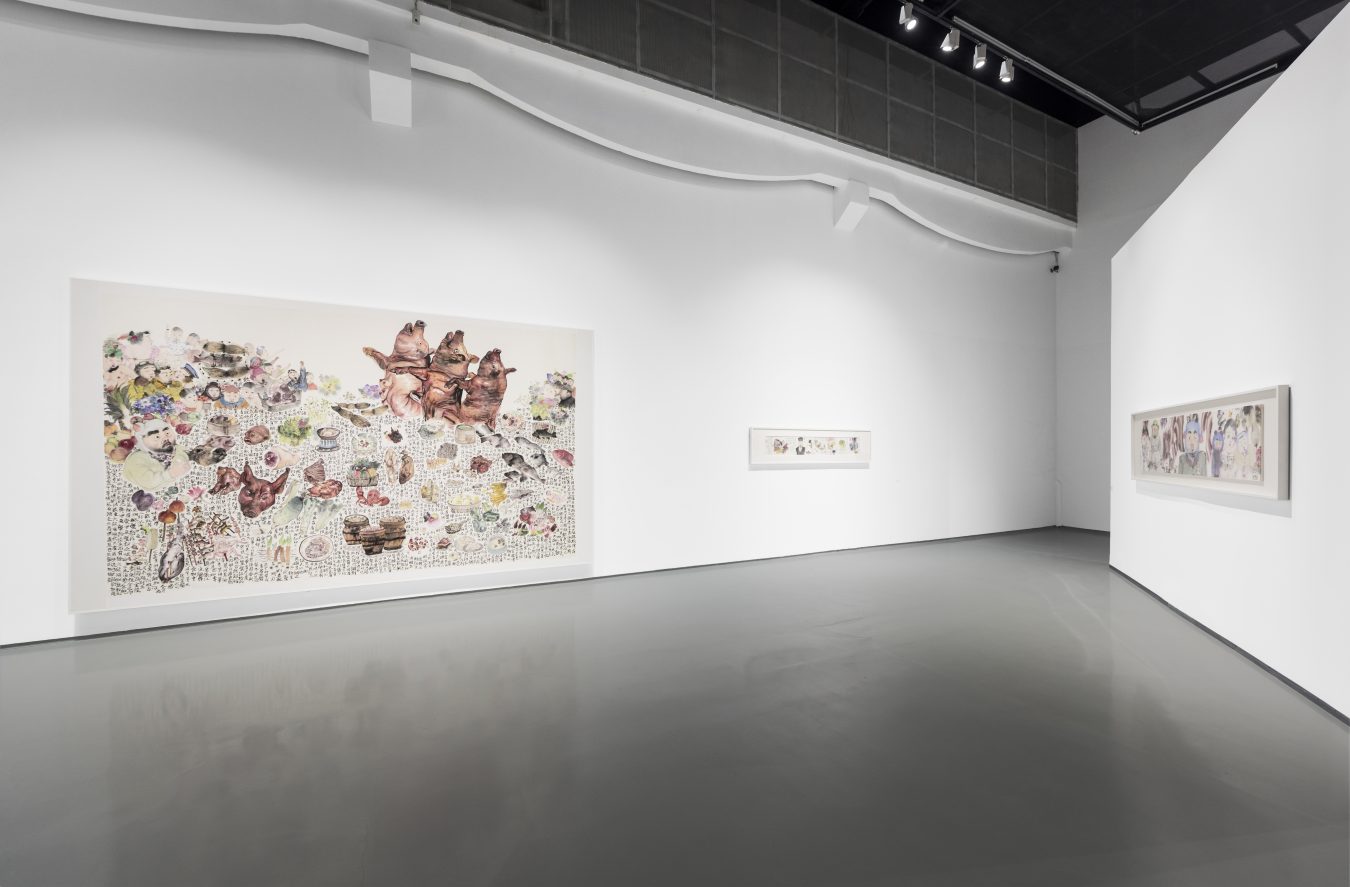 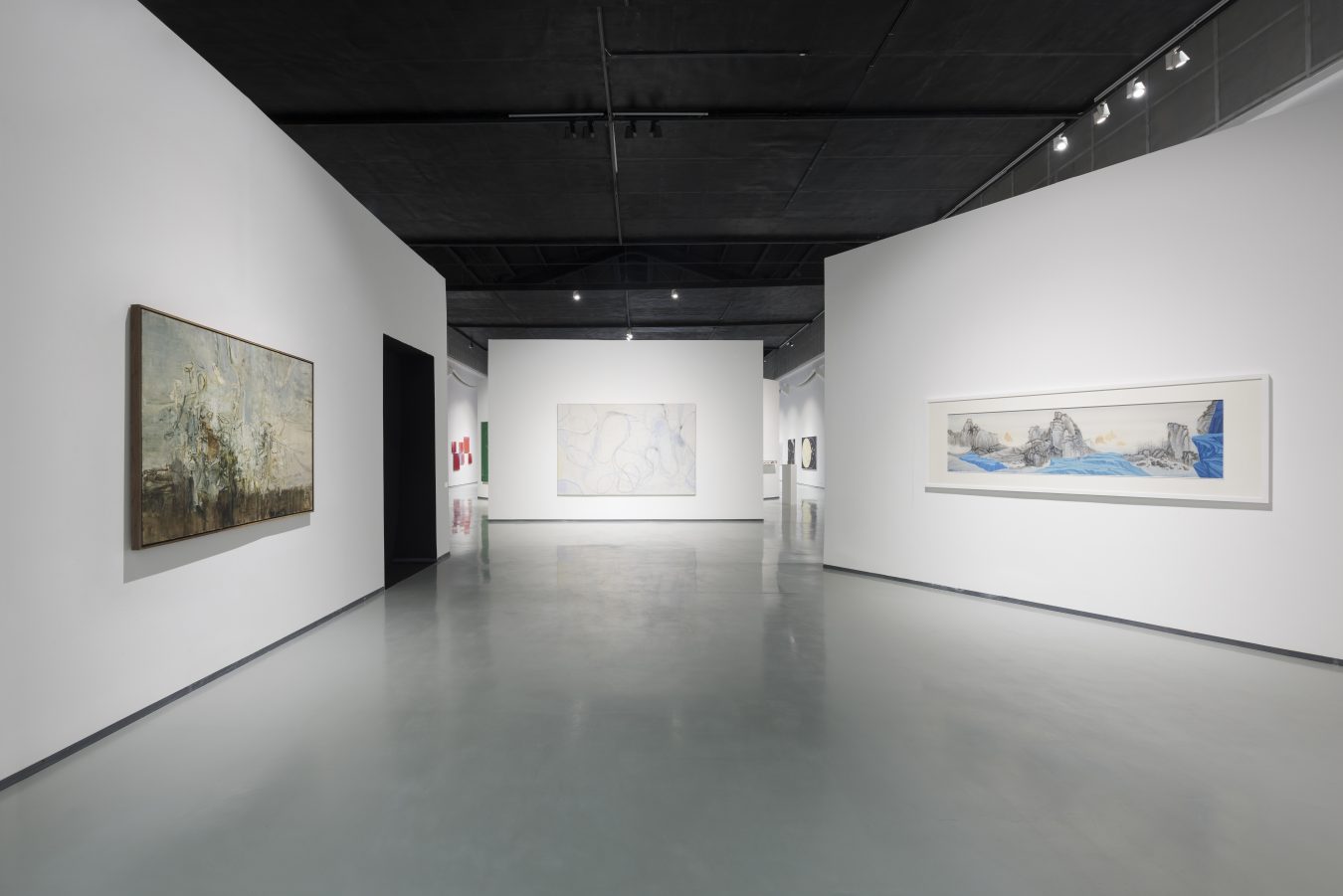 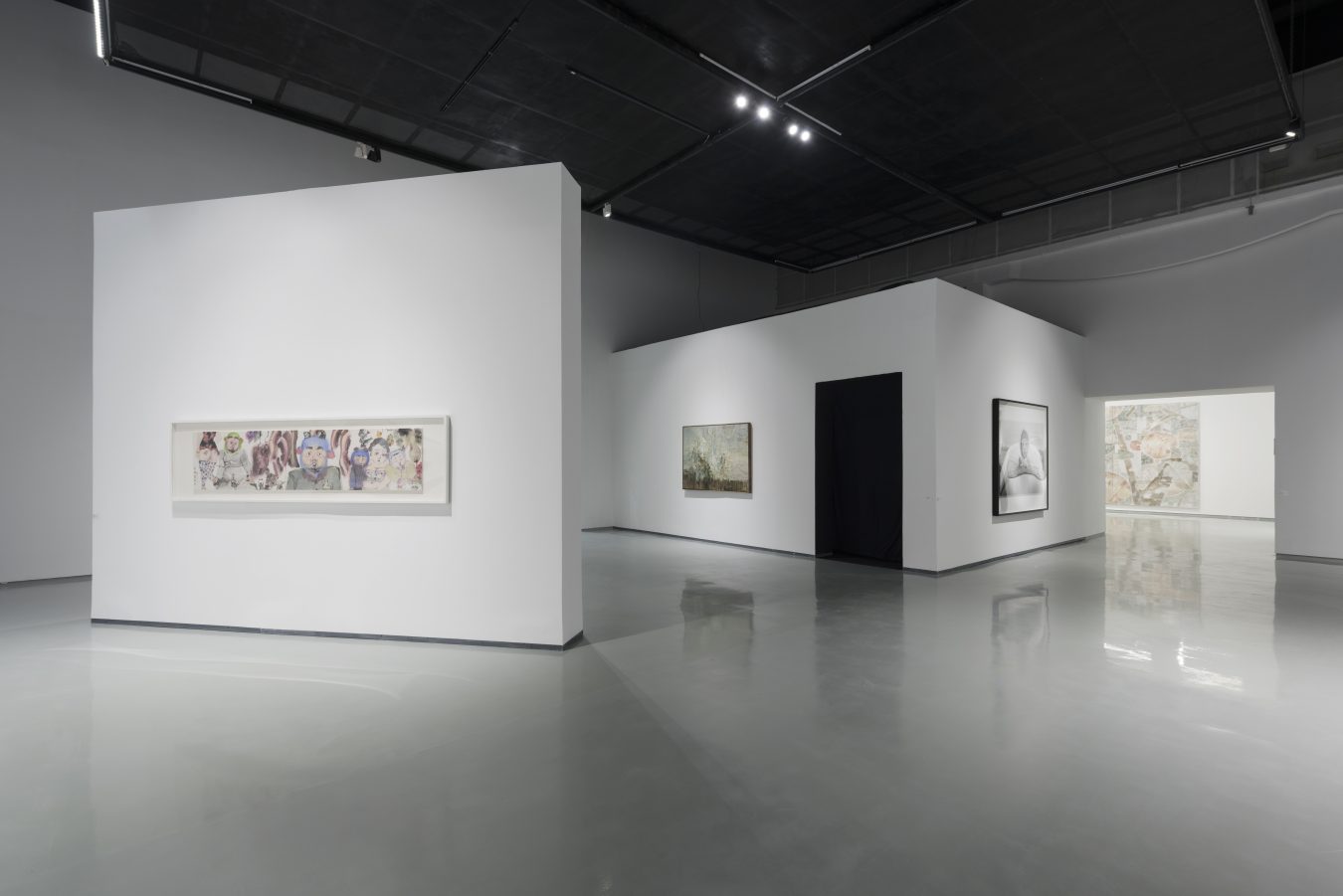 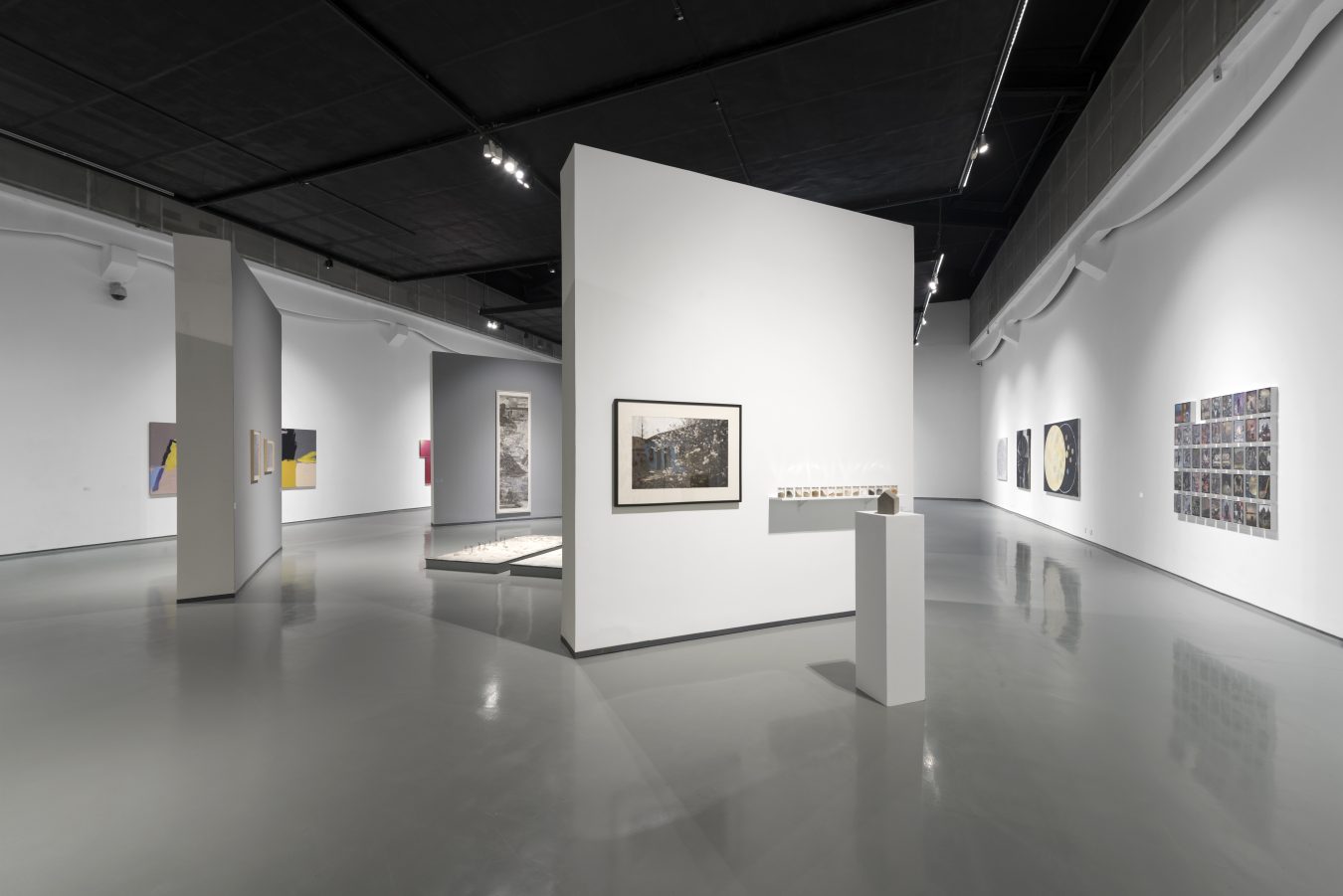 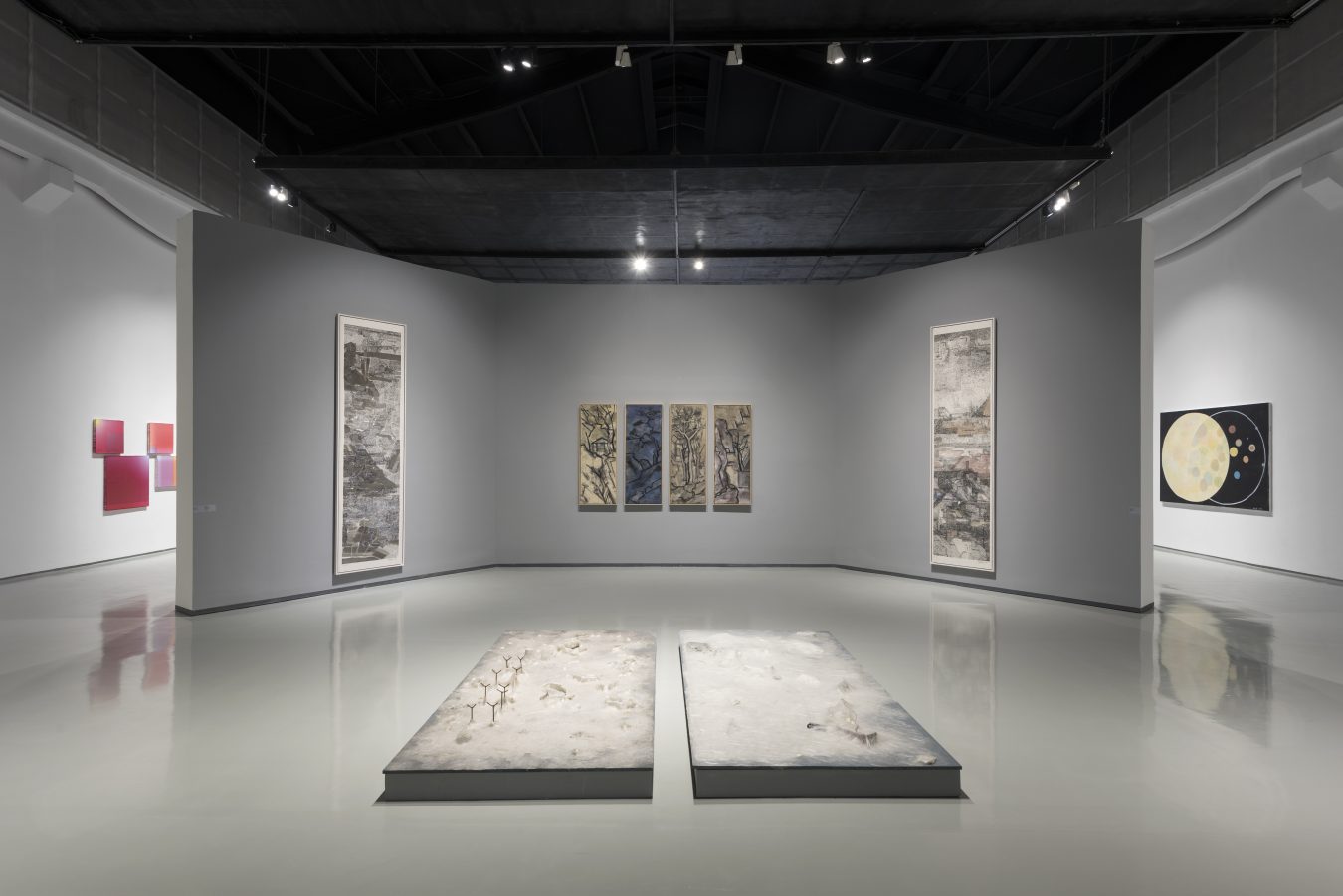 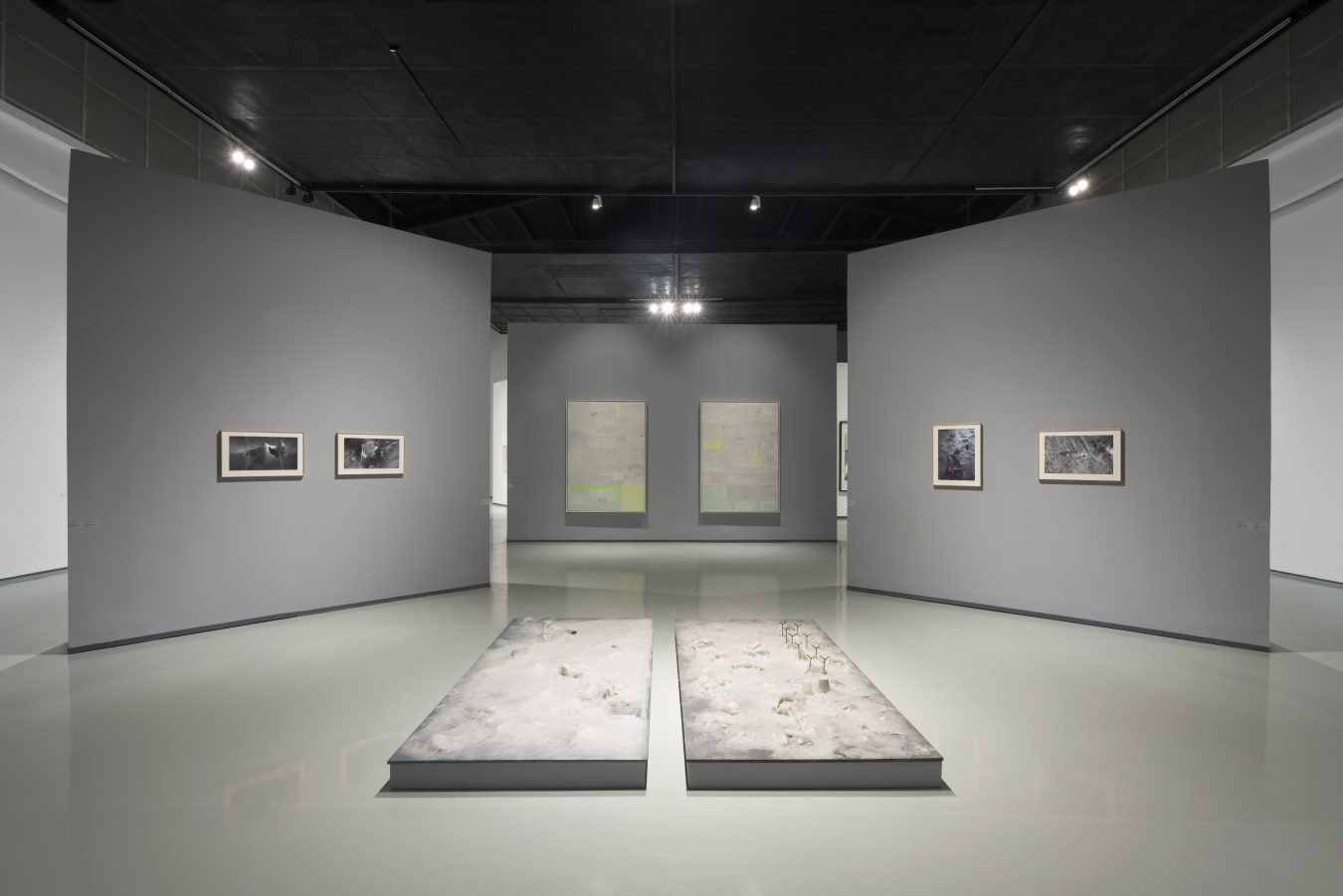 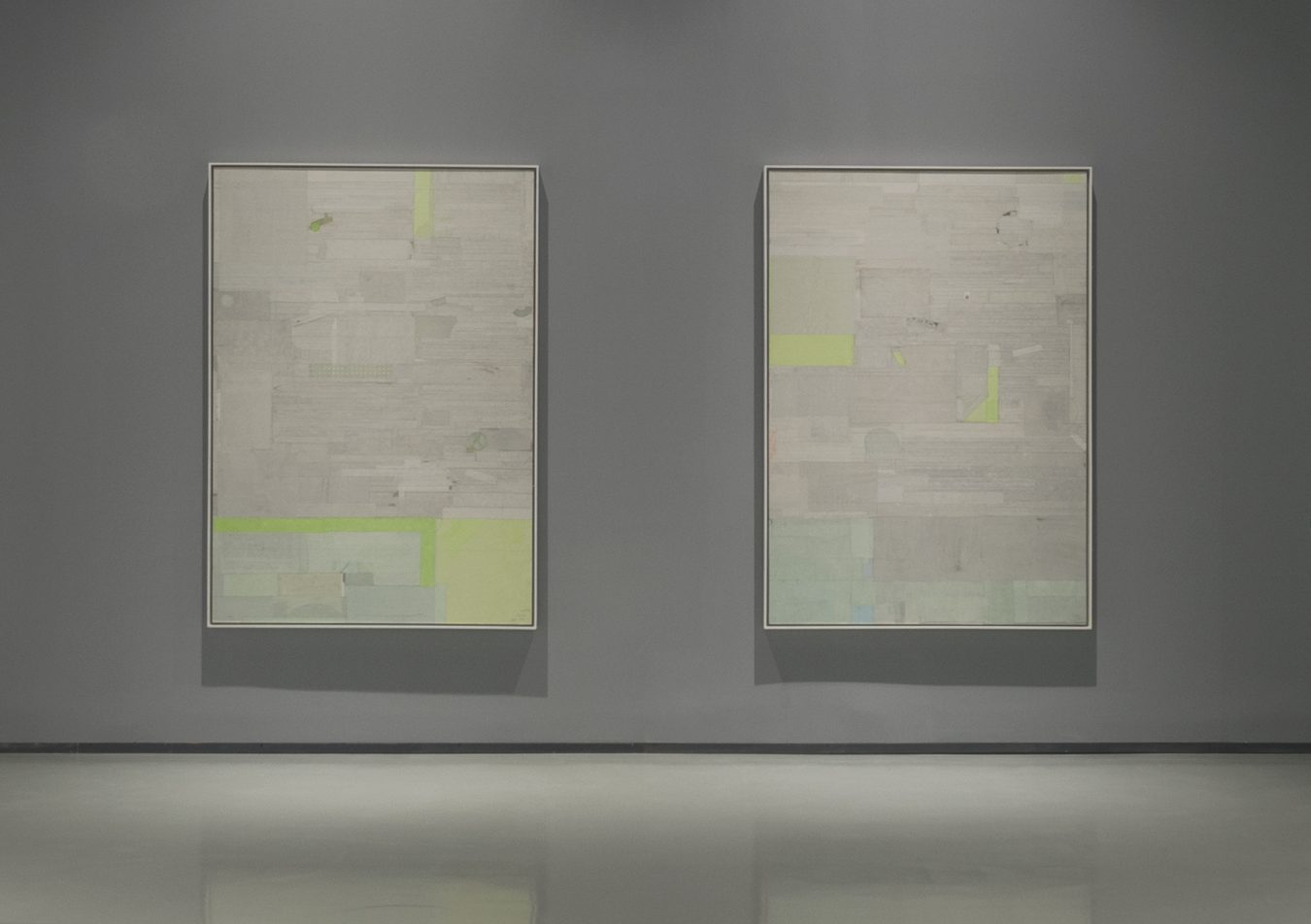 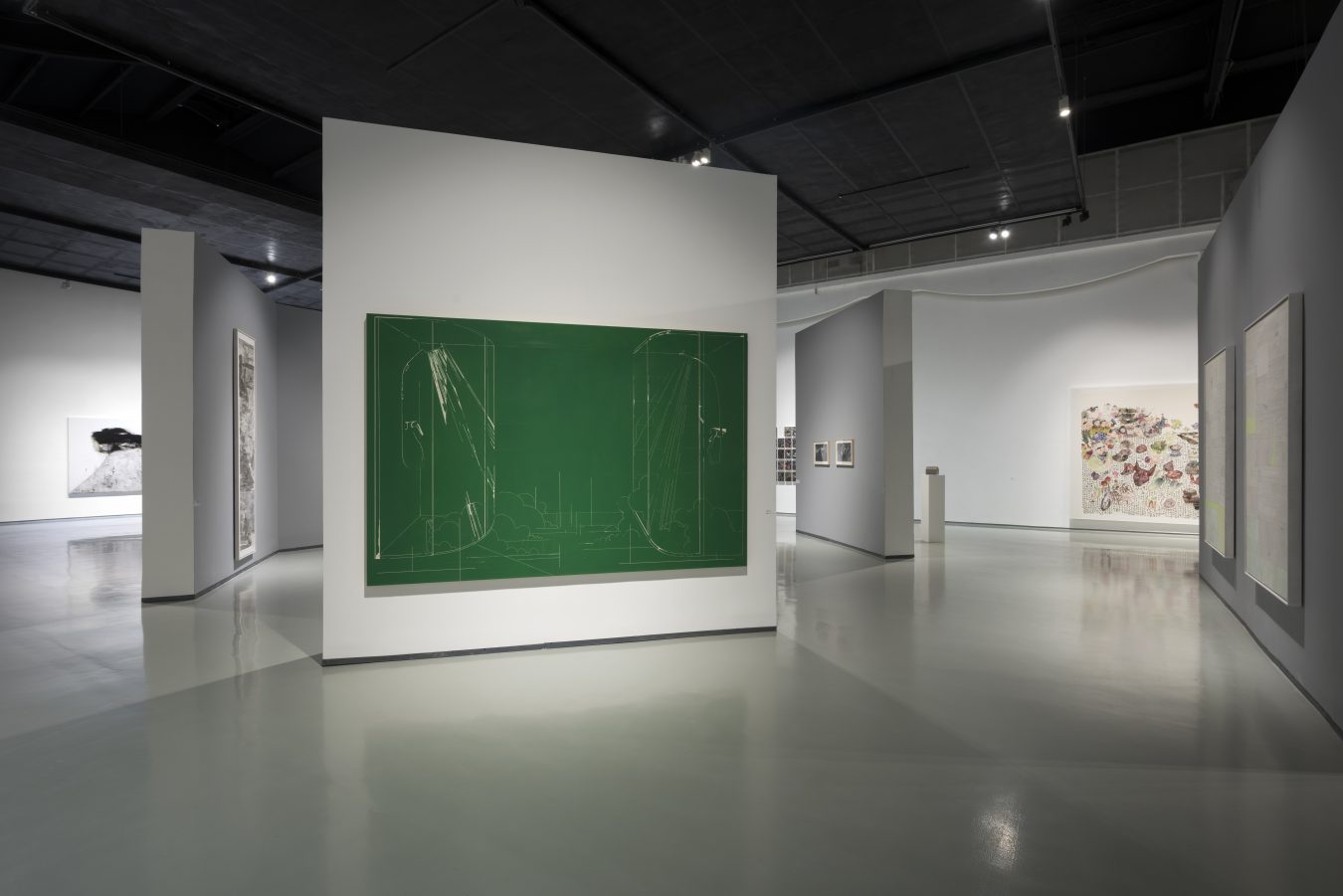 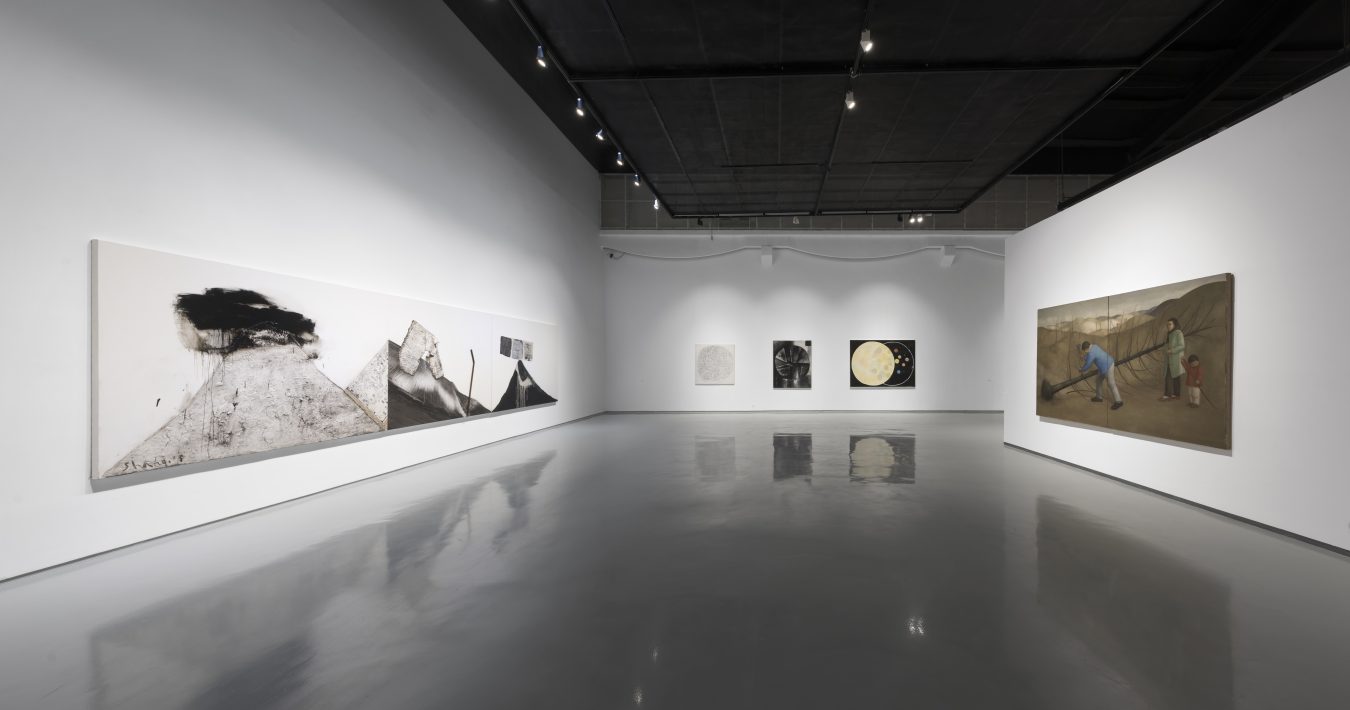 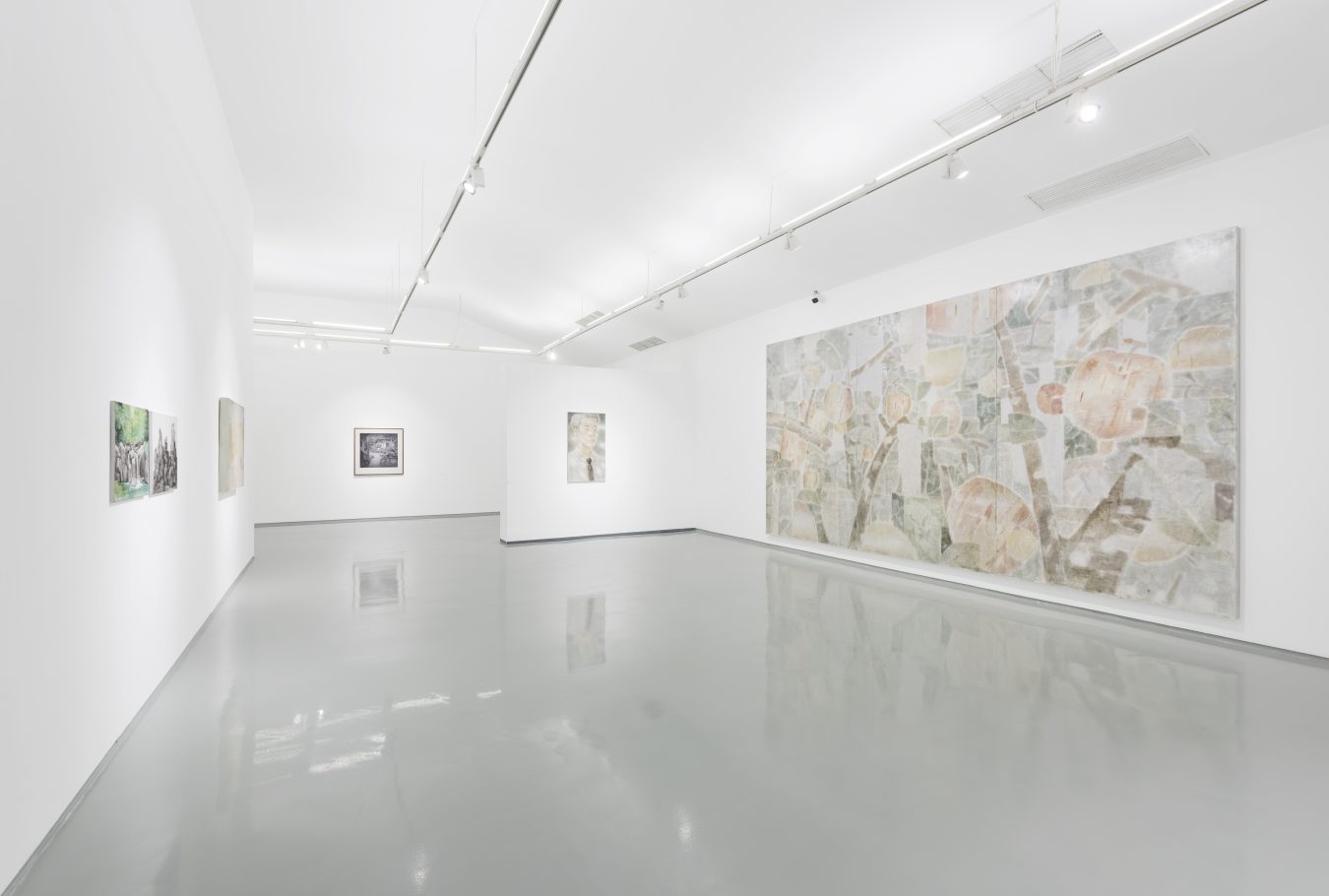 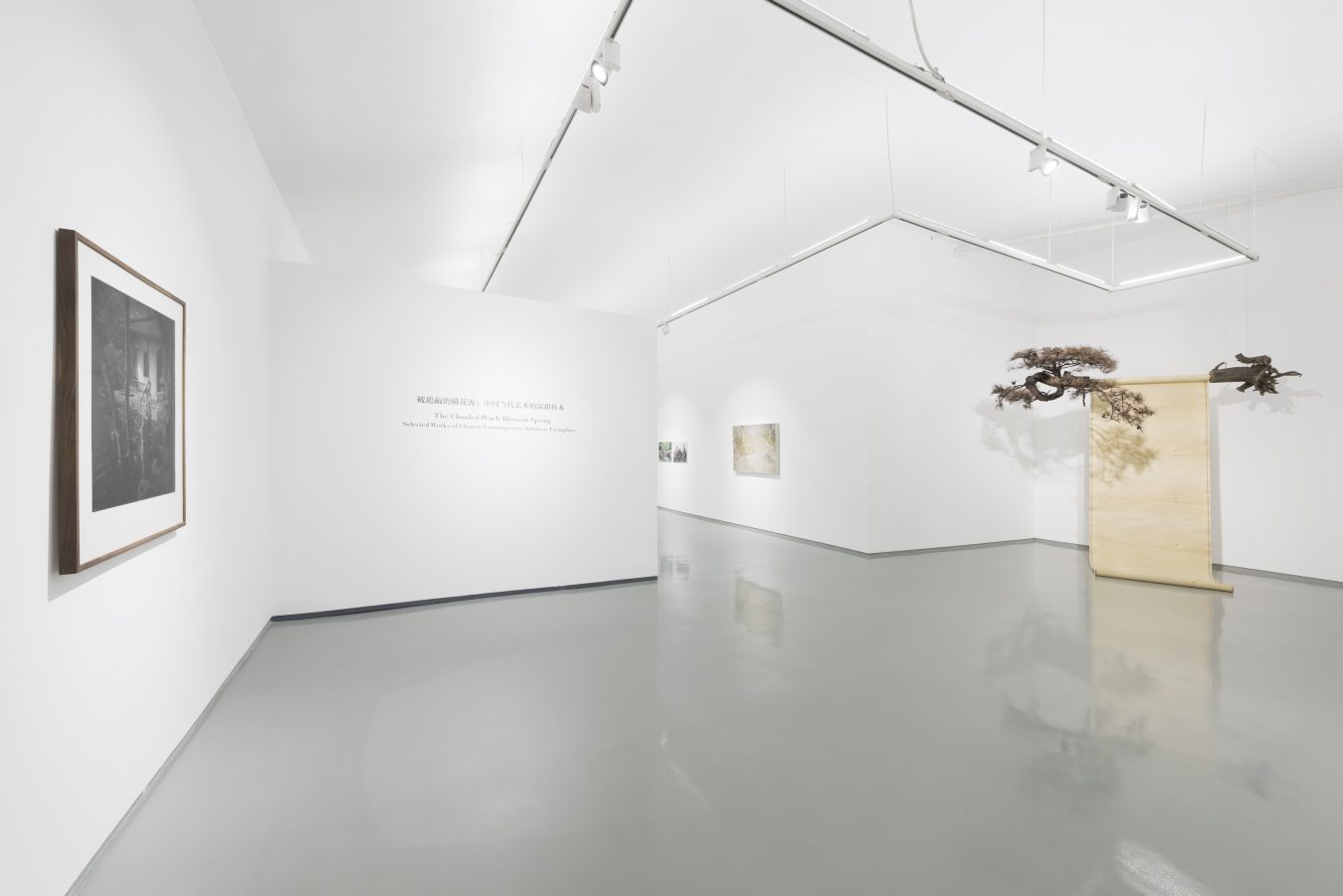 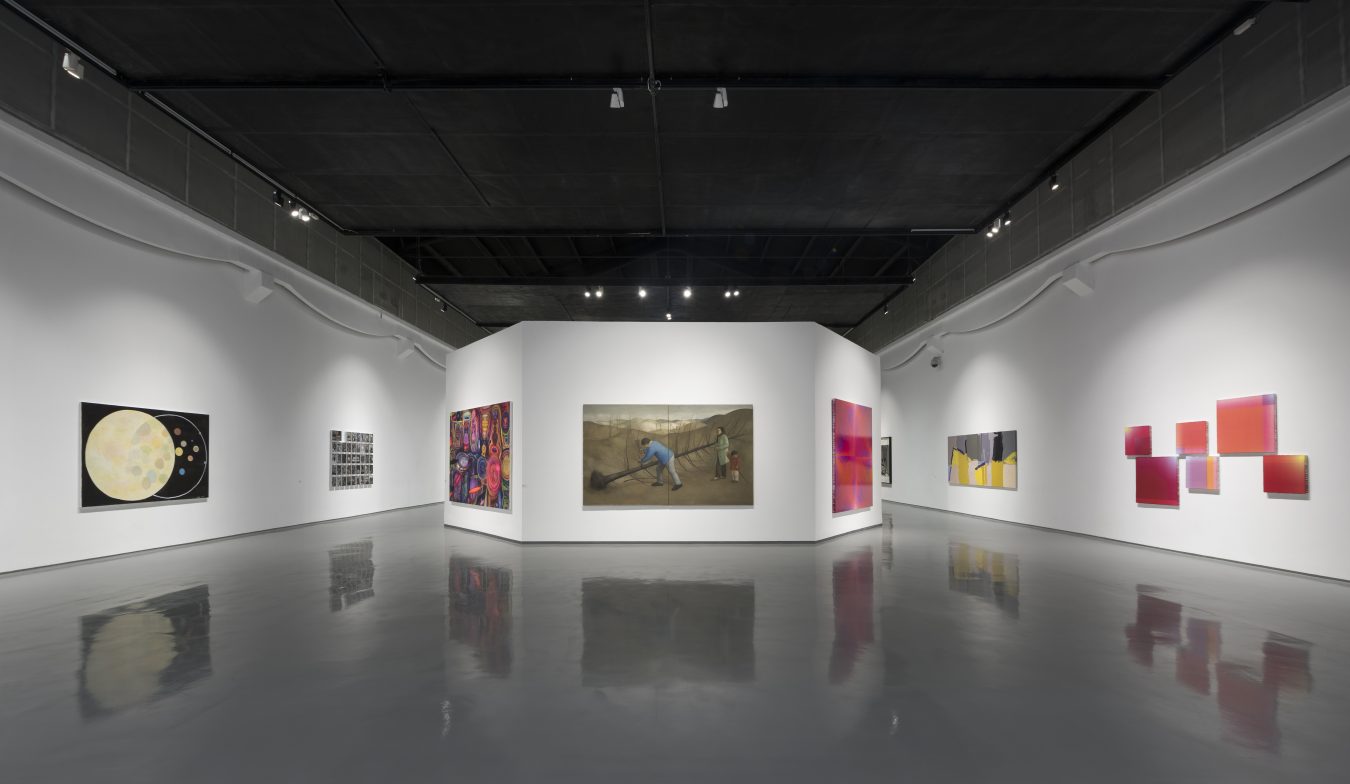 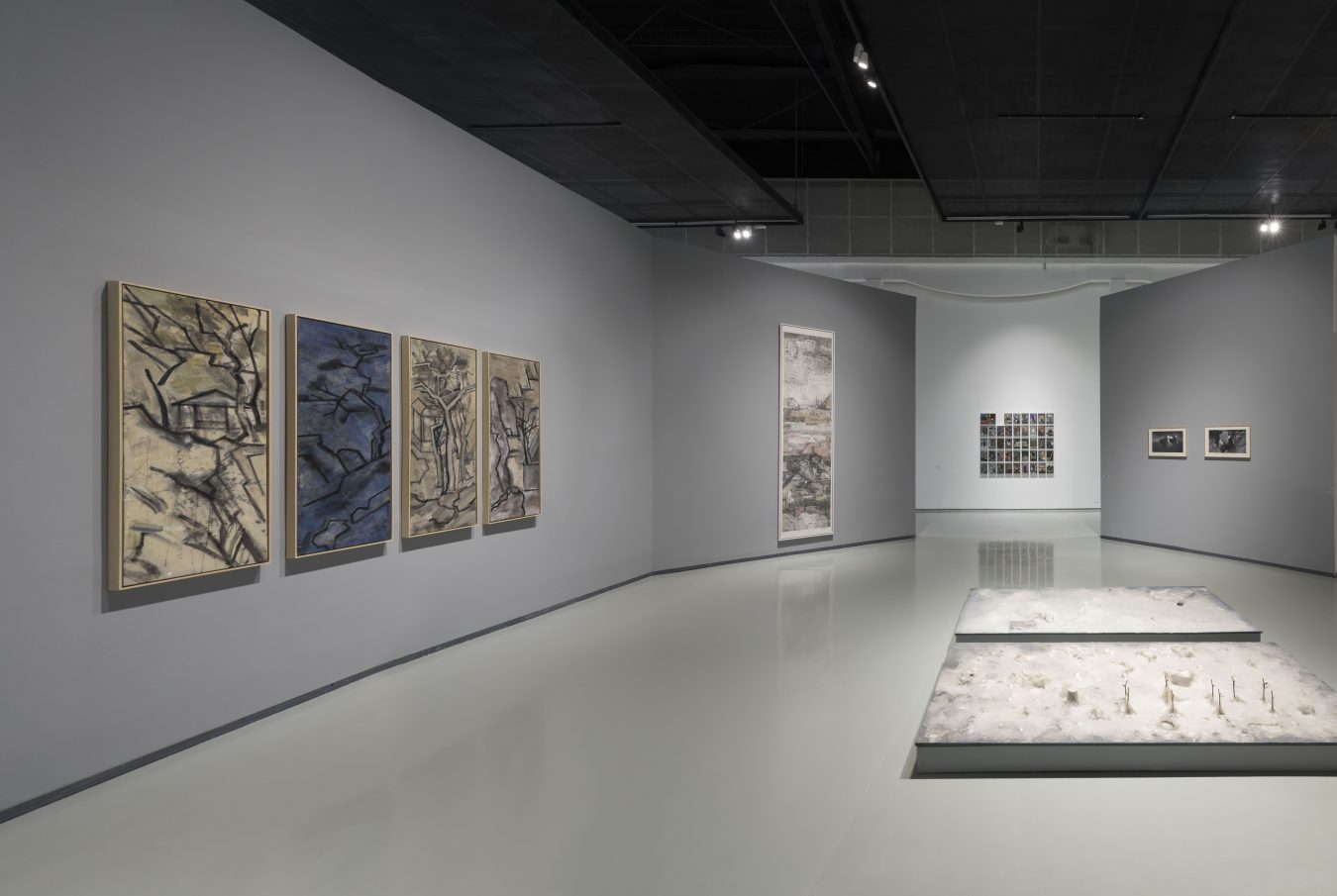 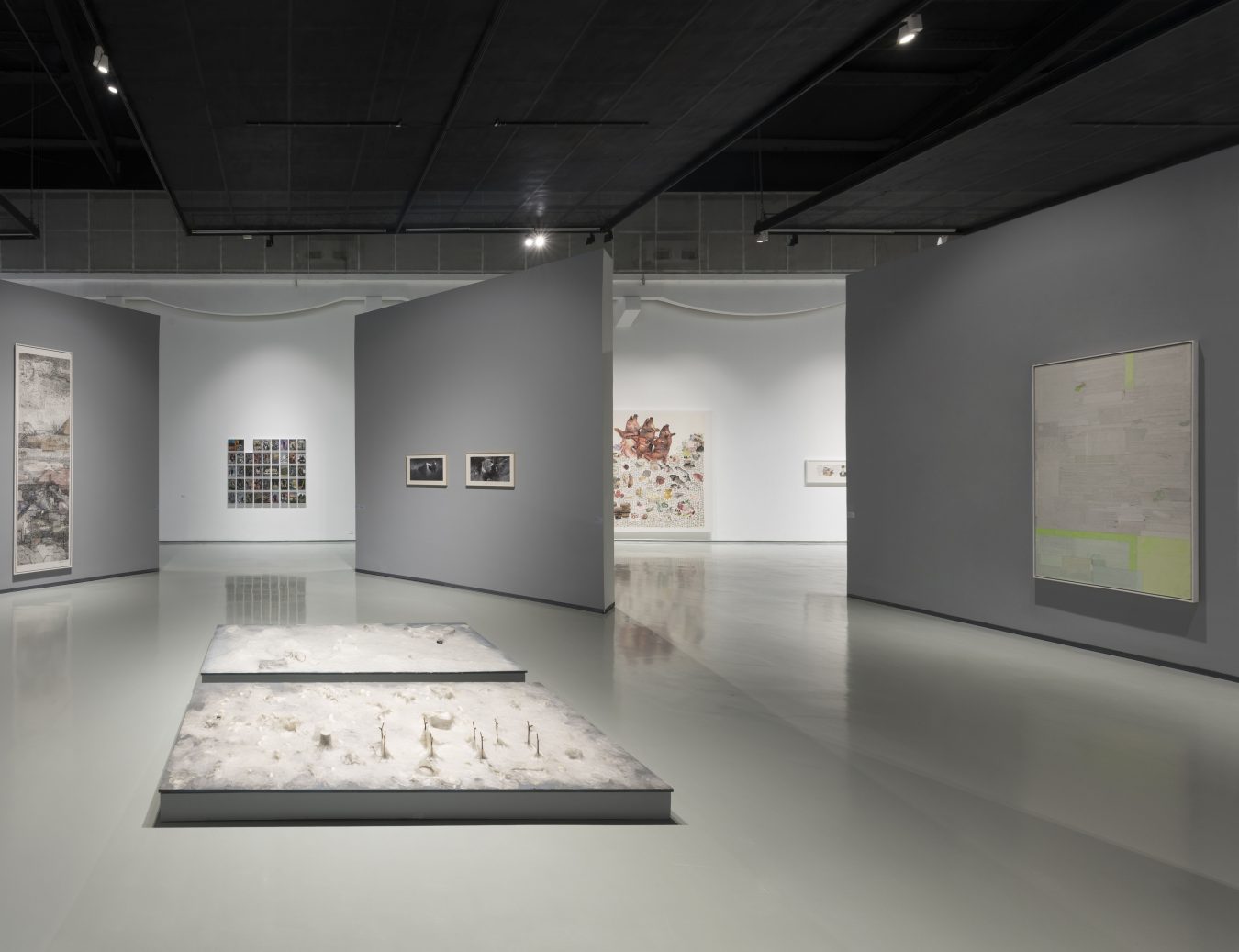 “Oriental Peach Valley: Contemporary Chinese Art with Sources of the Traditional Oriental Aesthetics”, a theme exhibition co-organized by Beijing 798 Art District, China and Leipzig Spinnerei Art District, Germany, was the first program held as part of the upcoming exchange exhibitions co-organized by these two art districts and has been presented at Werkschau Halle in Leipzig Spinnerei Art District on September 8th, 2018. Due to the differences of geography and context, the exhibition name changed to “The Clouded Peach Blossom Spring: Selected Works of Chinese Contemporary Artists as Exemplars ” when it is shown in Beijing. Meanwhile, there are slight adjustments in participating artists since the change of exhibition venue. But the theme and discussion are still focus on spontaneous practices of artists with the spirit of exploration and creativity in contemporary Chinese art. Wang Yanling, CEO of Seven Star Group and founder of Beijing 798 Art District, is in overall charge of this theme show while Xia Jifeng, head of Hive Center for Contemporary Art, serves as curator. “The Clouded Peach Blossom Spring”will be presented at Hive Center for Contemporary Art in Beijing from 6th Dec.2018 to 14th Jan. 2019.

Beijing 798 Art District is an area where decommissioned electronic factories like former state-owned Factory 798 were situated, with a classic Bauhaus-inspired style in architecture. It began to be officially transformed in the 21st century, and the artists and cultural institutions that entered the area by renting and transforming a big number of vacant factories have contributed to the integration of diversified cultural spaces in art and design. Spinnerei Art District, located in the western suburb of Leipzig city, used to be the largest cotton mill in Europe; in 1992, the cotton mill opened for reconstruction and has developed gradually into one of the most famous and important arts center in Germany and even Europe. These two internationally influential districts for contemporary art, both transformed from old plant areas to cater to the historical development of the world, are collaborating in cultural exchange projects which will demonstrate the vitality and accomplishments of the developing cultural diversity, better activate the energy of the city and promote cultural understanding and development.

It is undeniable that the universal standards and disciplines of cultural modernity in contemporary China are fundamentally determined by the western society. Either forms or evaluations are derived from the imitations and references of the western modernity in almost the whole scope. Chinese contemporary art, with no exception, is closely associated with the concerns from the west in its so-called thrive during the 1980s. In short, numerous Chinese contemporary artists have succeeded in gaining social acknowledgement so rapidly and widely mainly due to the fact that their creative features and directions meet the mainstream pre-assumption of the western art world on contemporary Chinese art. Based on the Chinese history and current state, the assumers’ structure would be easily confined to those artistic tastes with political Pop tendency, thus neglecting the roots of profounder and broader traditional Chinese culture featured with oriental aesthetics.

The concept of Peach Valley is originated from Notes on Peach Valley, a prose written by Chinese poet Tao Qian (c. 365-427), who lived in the East Jin Dynasty. When Chinese people seek for a Utopia that is paradoxical to the imperfect real world, they would wish to abandon themselves to nature, so some ordinary sights such as Xiao Xiang River, West Lake as well as Peach Valley have been re-casted in various cultural approaches by literati to deliver some implications beyond the appearances and thus to reveal artistic values on the spiritual level. But unfortunately, due to rapid globalization, more and more cultural images with oriental uniqueness, like the coordination and integration in the universal fields of information, transportation and economy, have become flattened, without any distinction at all. The artistic boundaries that used to be of great diversity have eventually lost in the blurry ambiguity with the cultural perception of normalization.