The Boundaries of Order 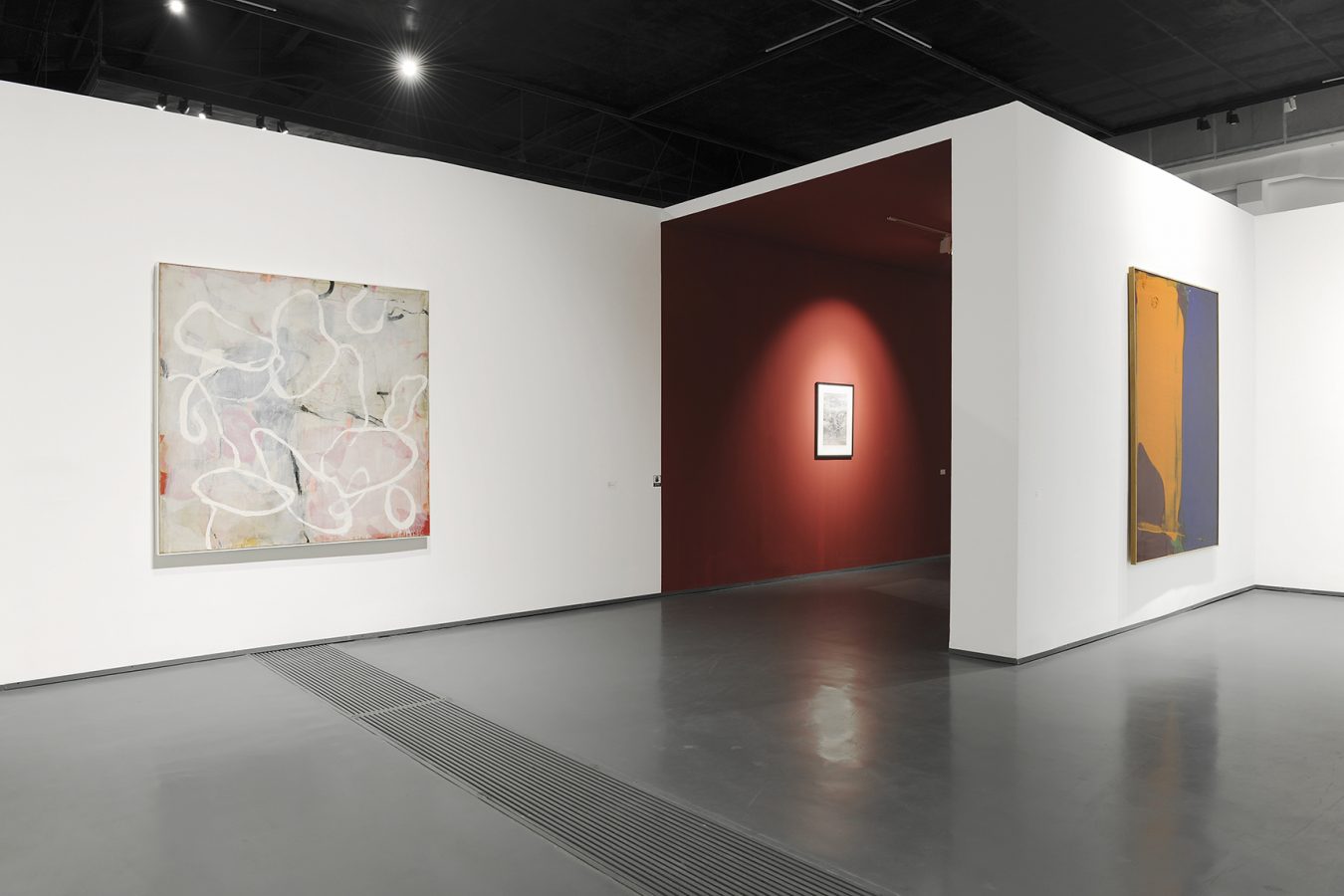 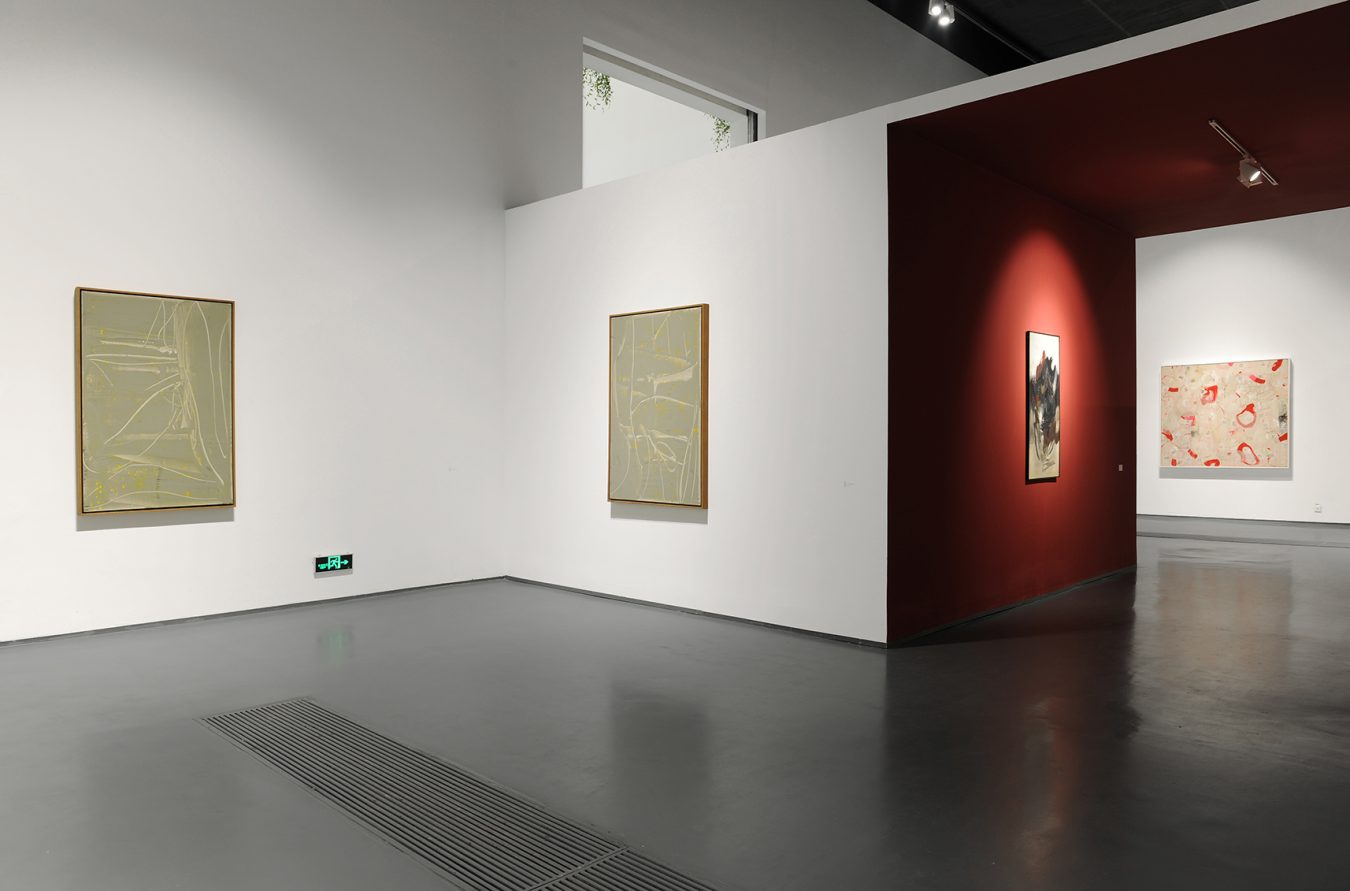 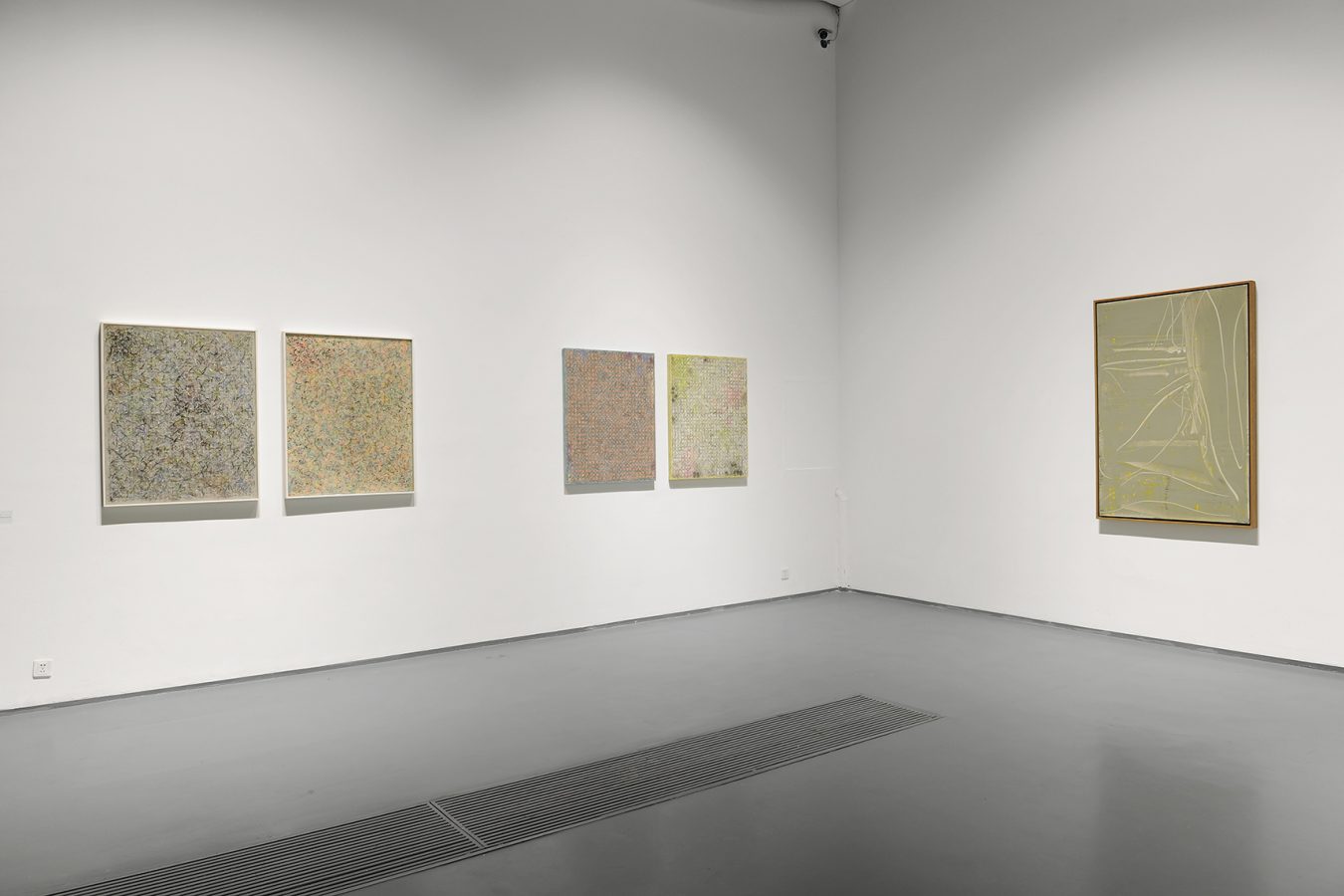 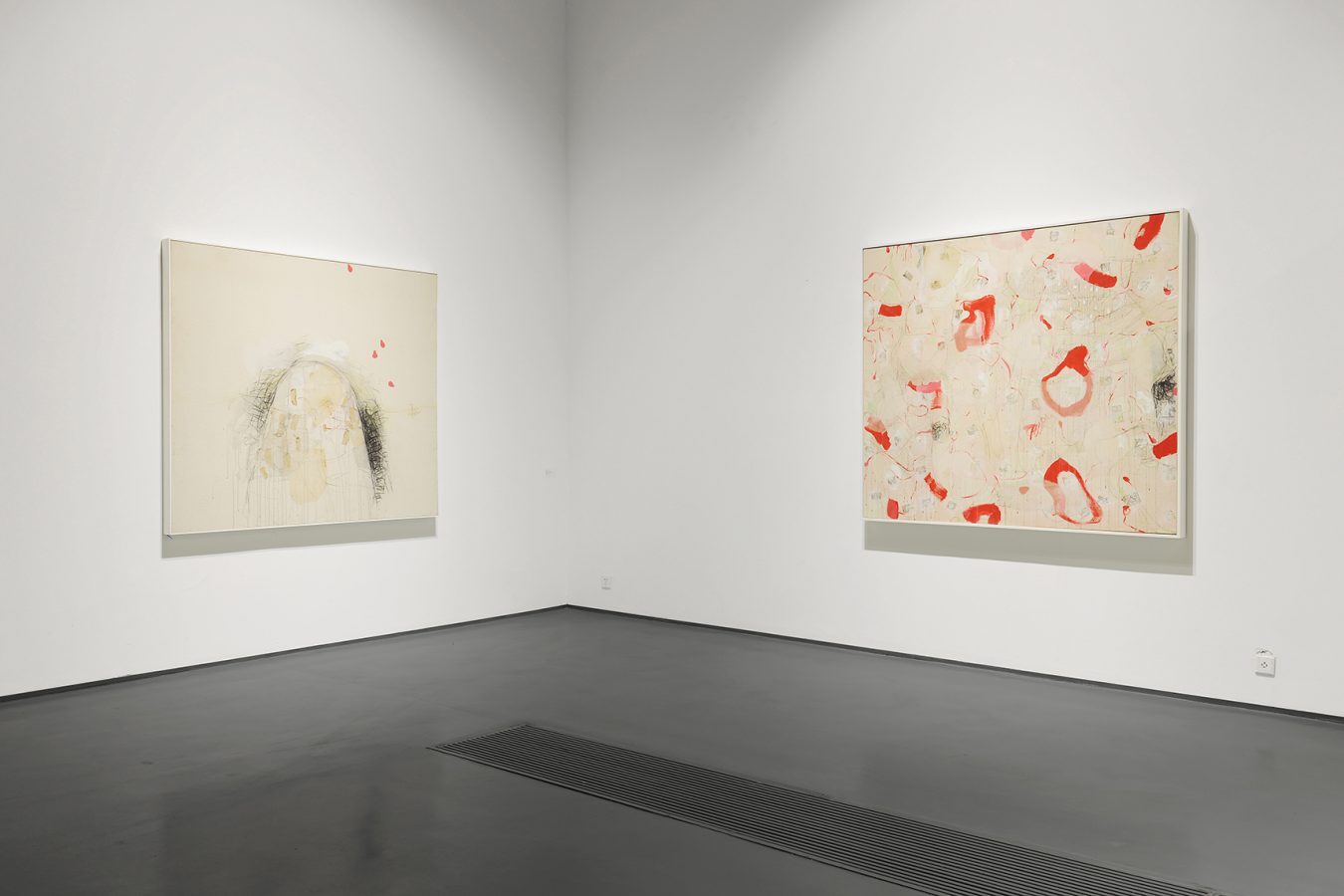 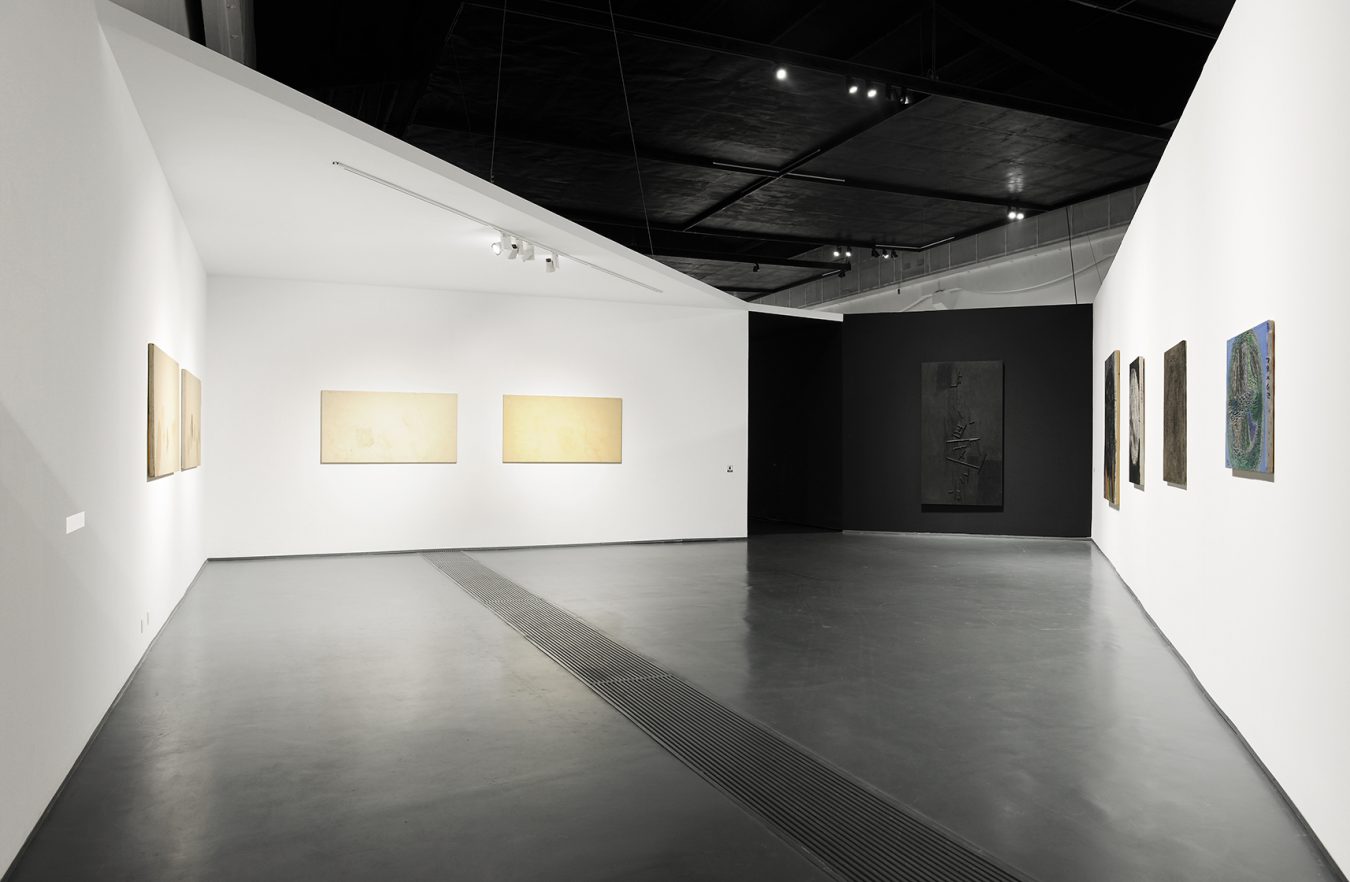 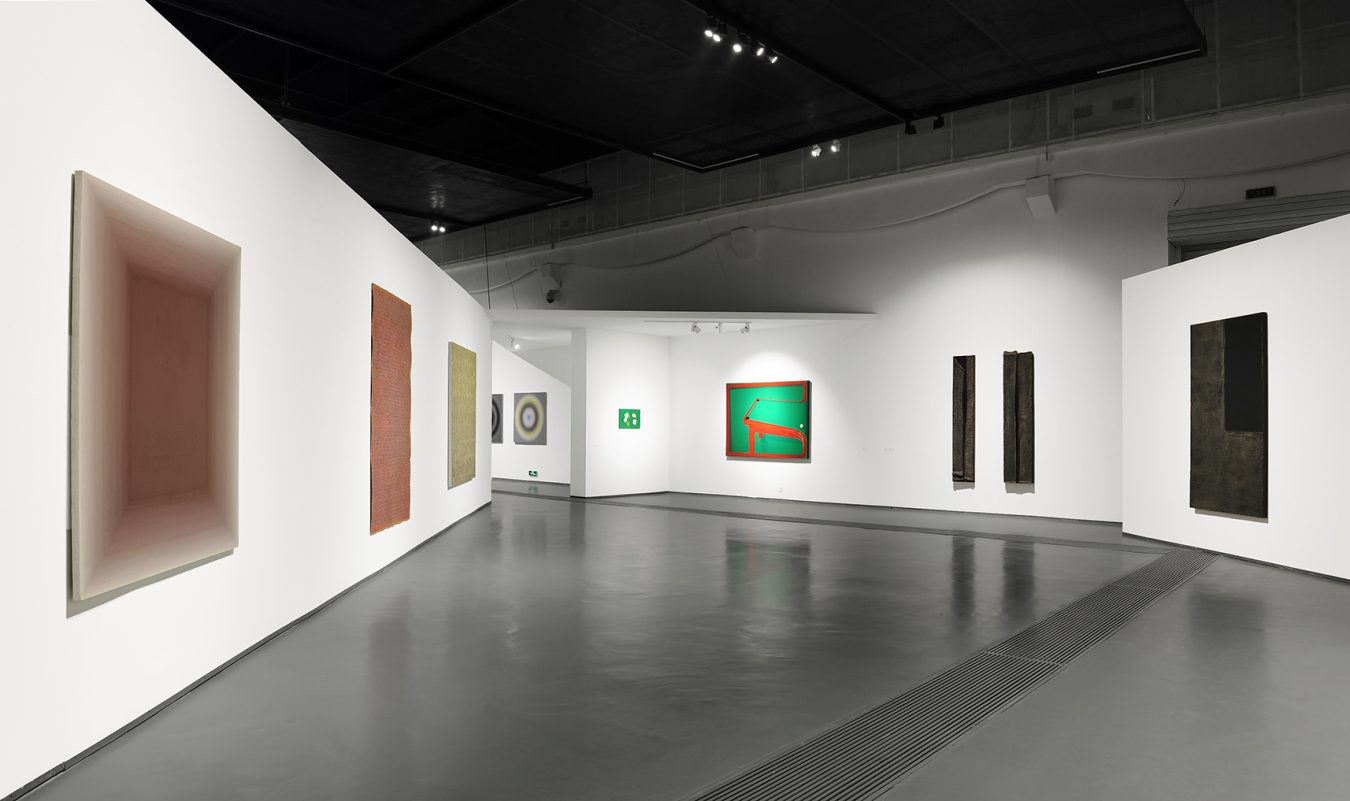 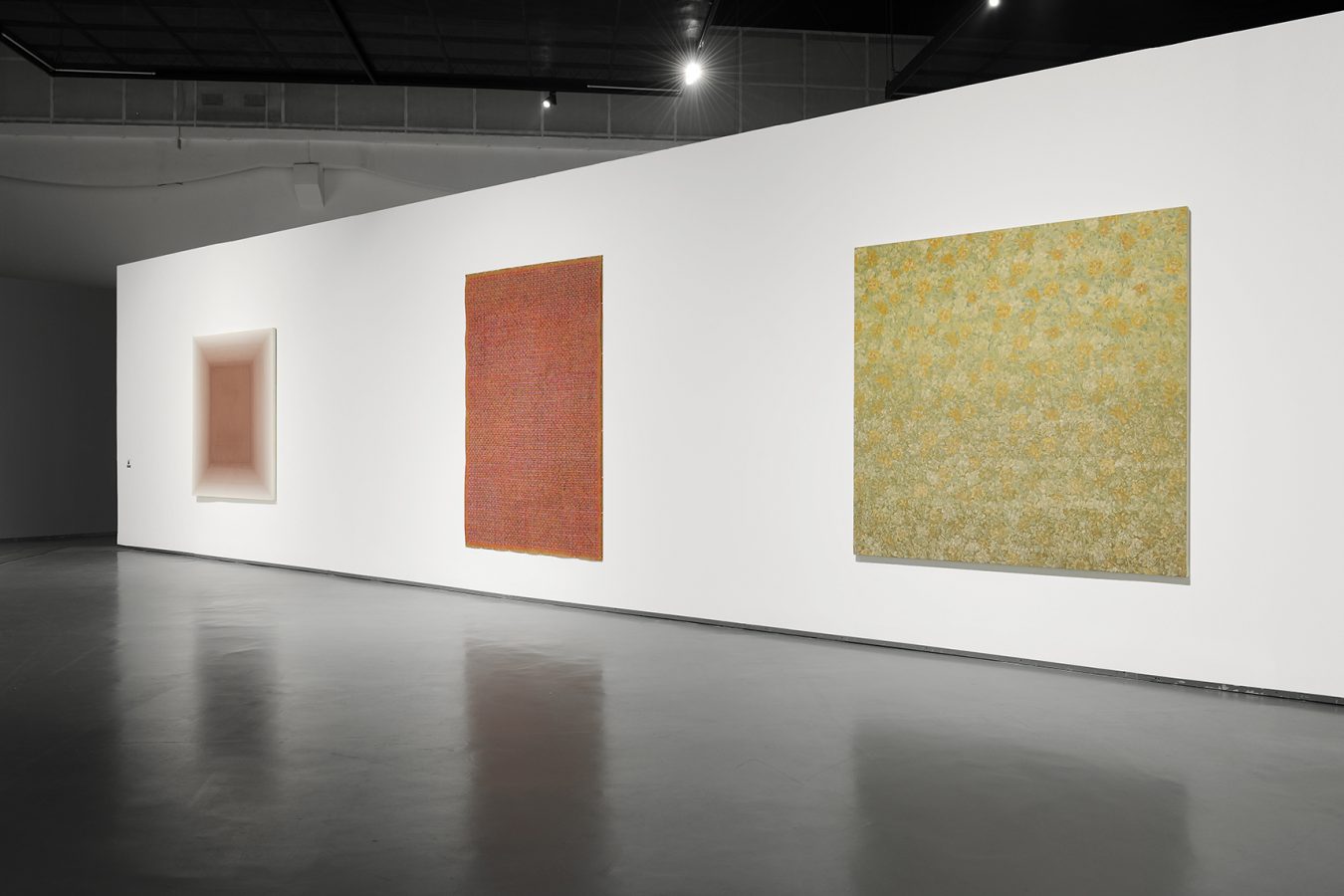 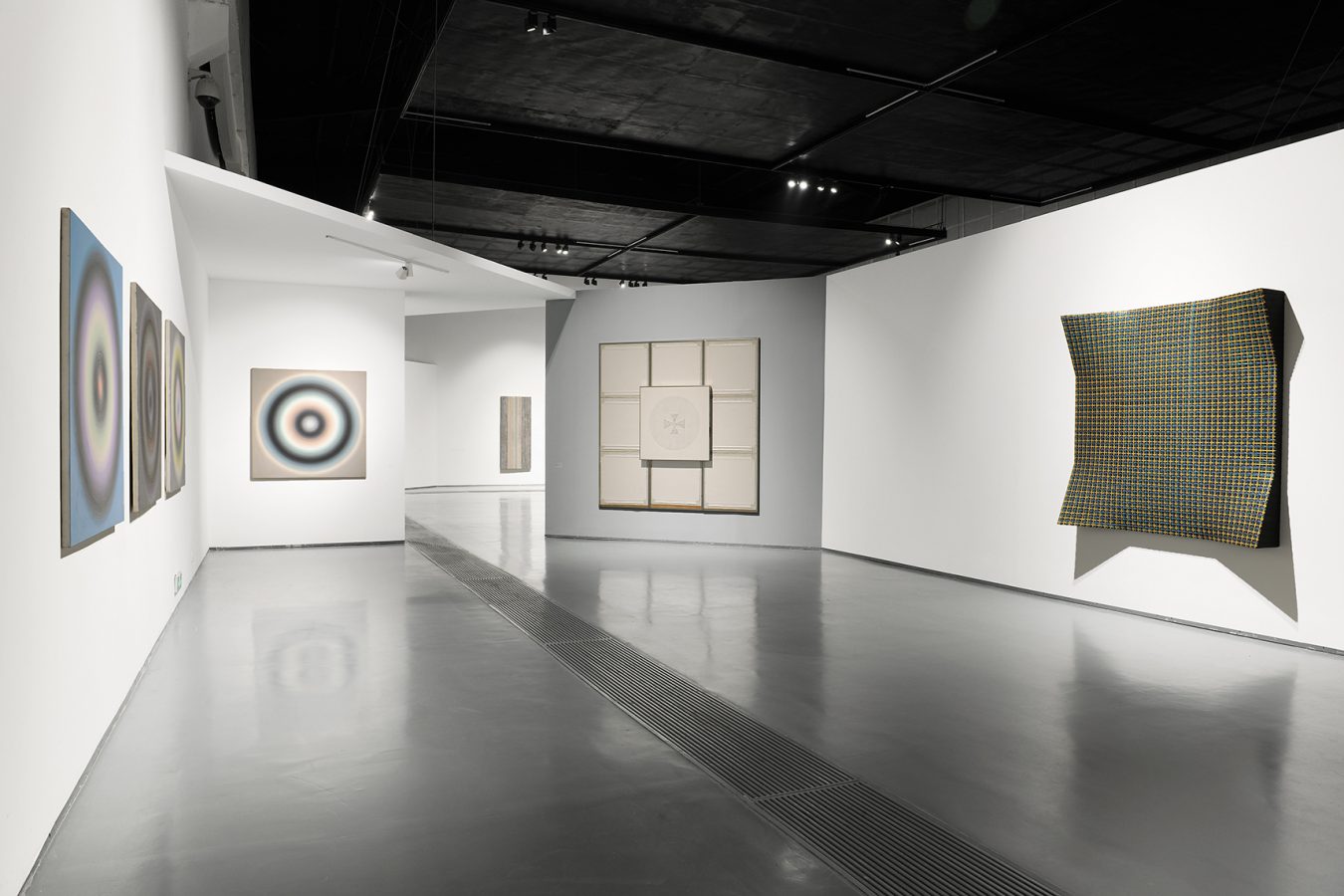 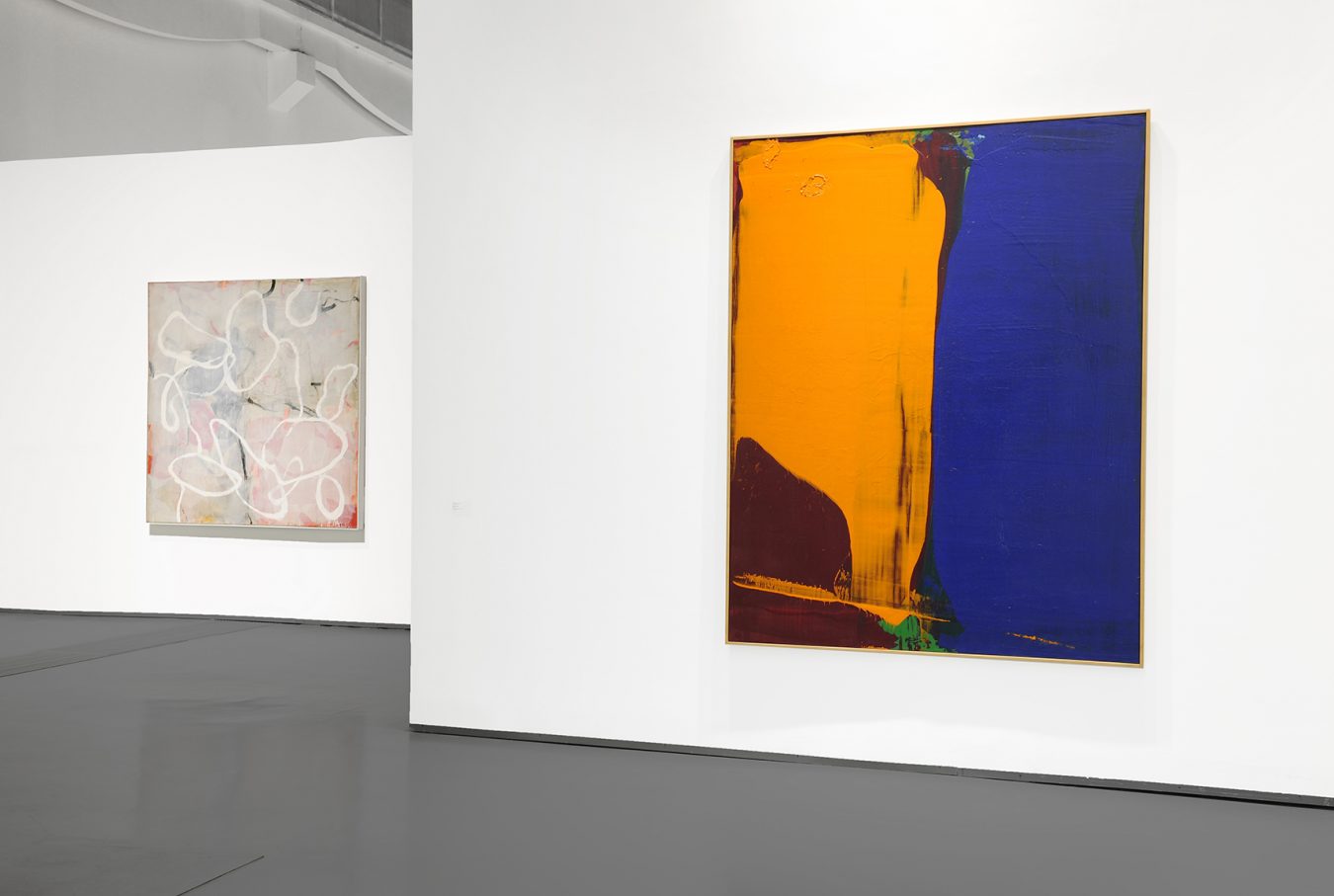 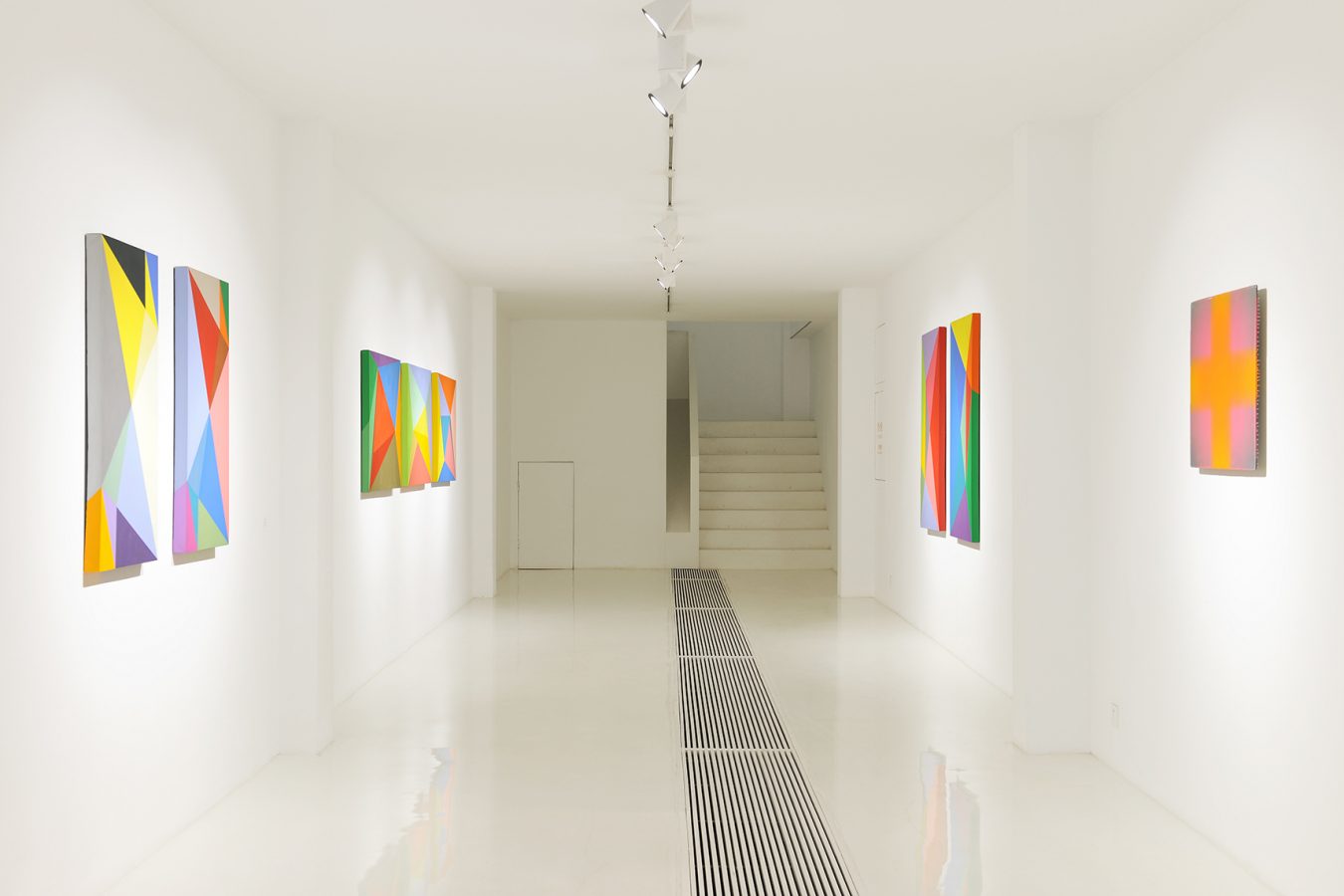 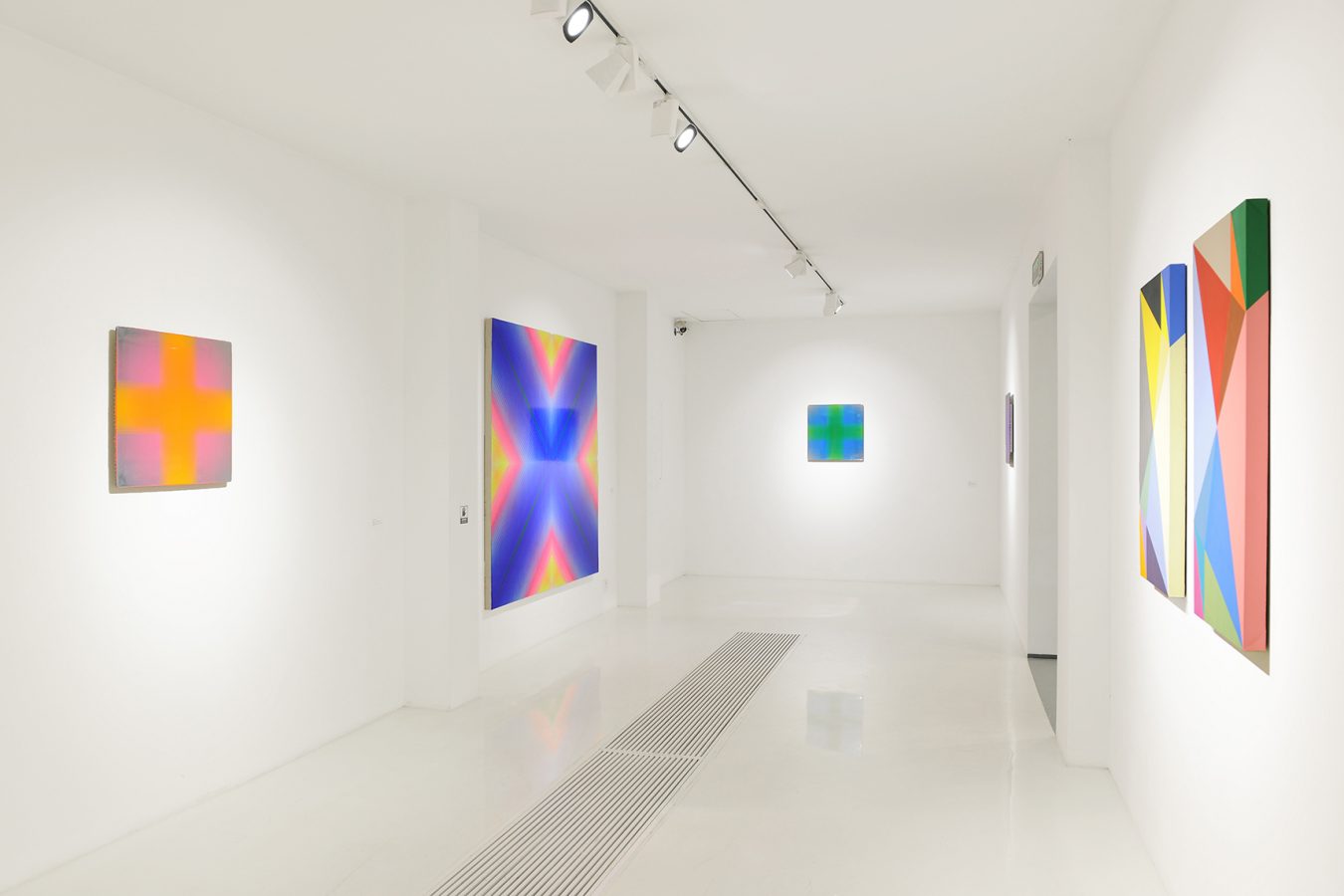 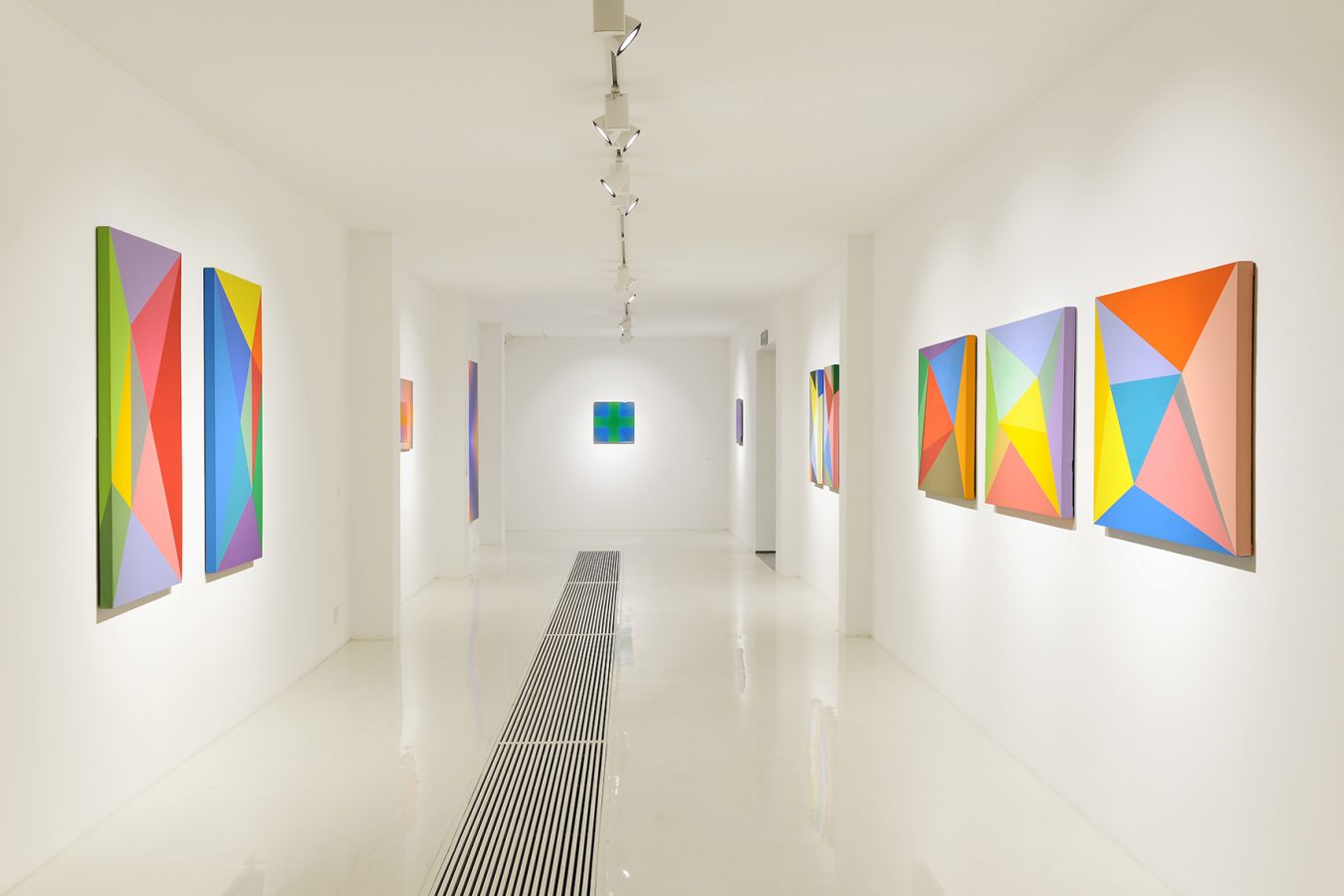 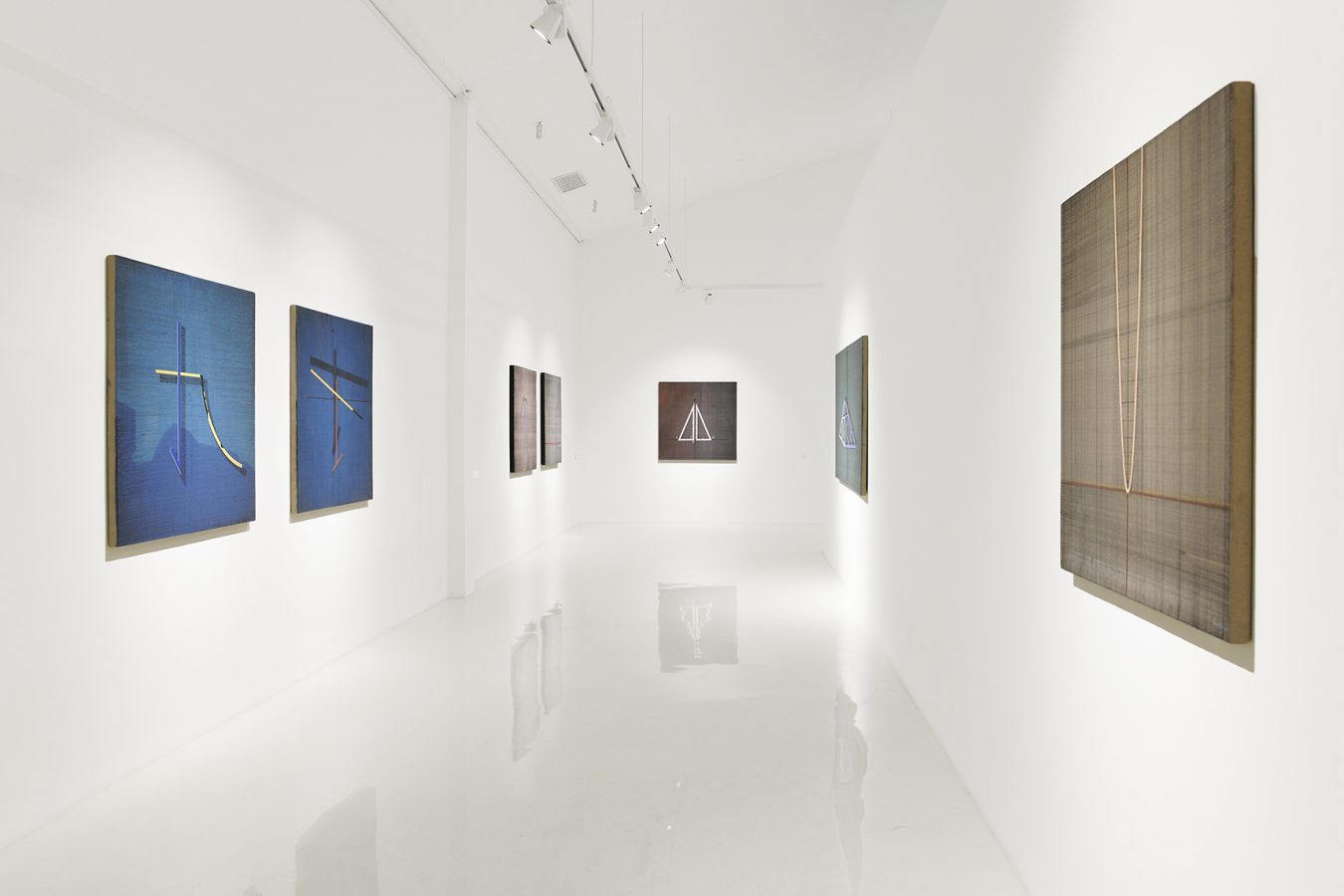 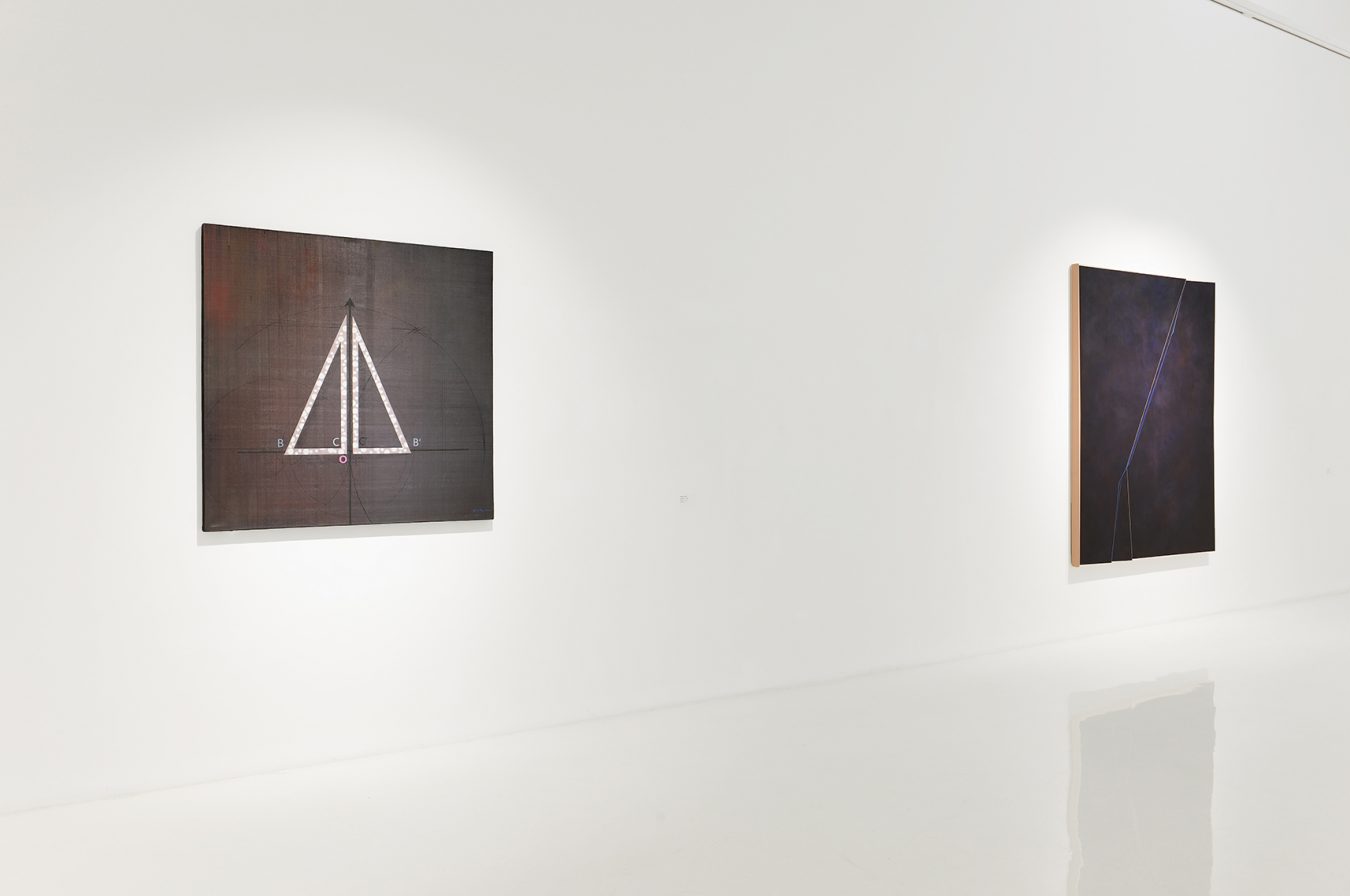 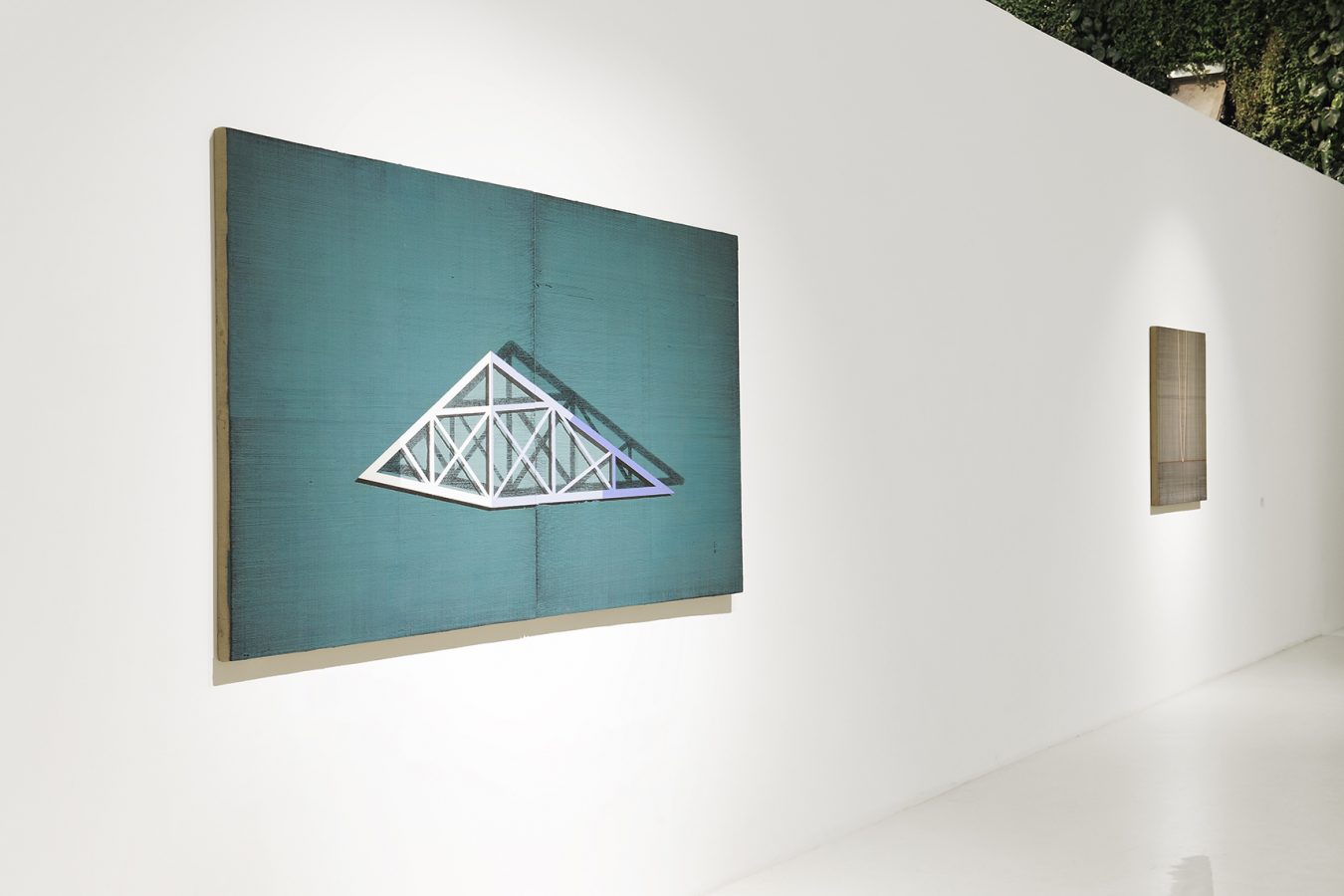 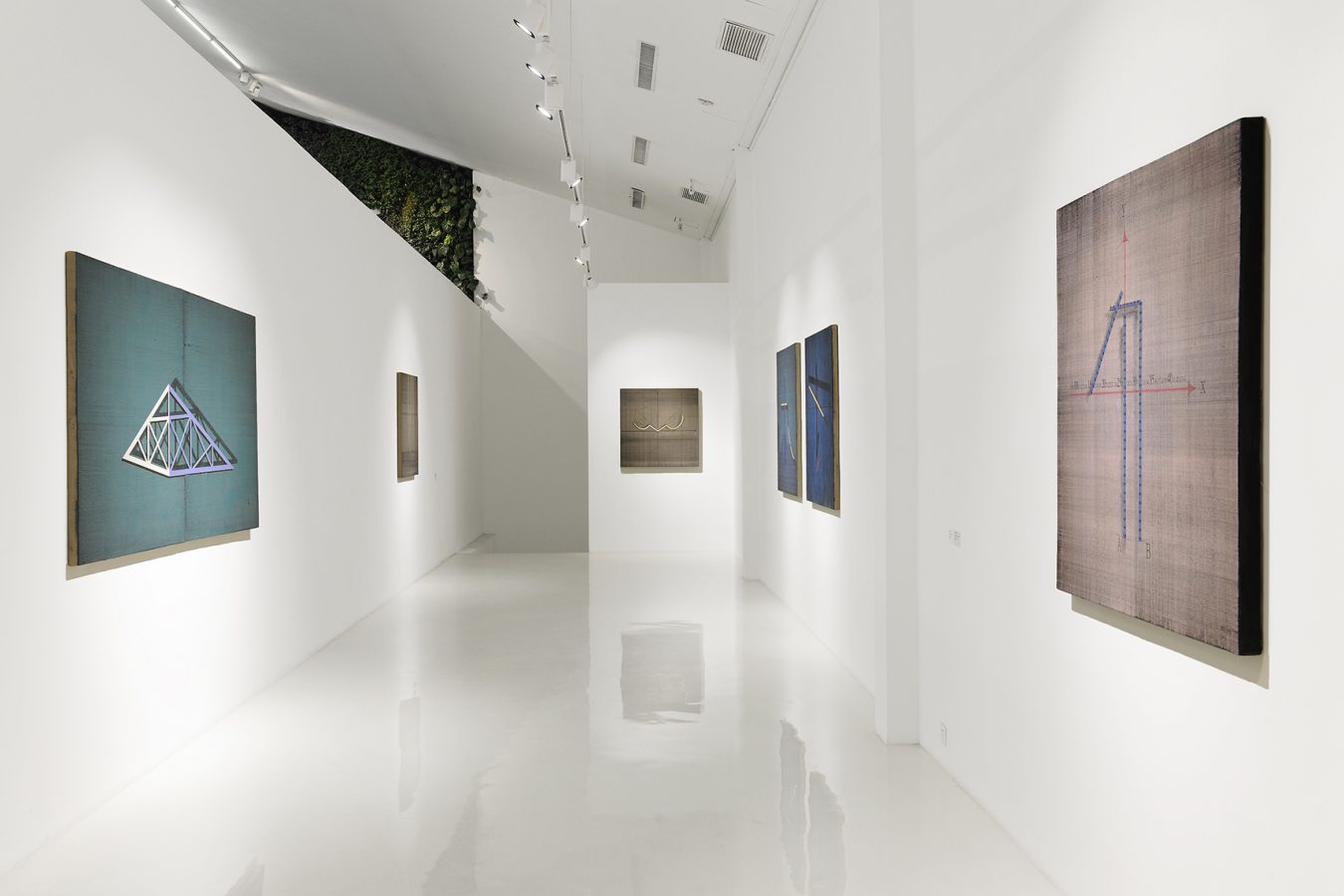 Hive Center for Contemporary Art has the greatest honor to announce that The Boundaries of Order, the inaugural exhibition of 2015, will be launched at 4.00 p.m. on April 4th 2015. The exhibition features 32 Chinese artists from around the world and focuses on their non-figurative and anti-realist art style. Curated by Xia Jifeng, the show presents over 100 oeuvres by artists from different generations.

Since the early twentieth century, the aesthetic leanings and formal techniques of Chinese art have grown with the shifting times and social reality, with a never-ending surge of schools and ideas, but throughout this time, realism has always dominated the mainstream. The Socialist realism imported from the Soviet Union after 1949, even the early art revolutions promoted the realist techniques. After 1949, the Socialist realism imported from the Soviet Union became the basic method of art and literary criticism. Even in the 1990s, realism was still looked up to as standard and continued to permeate photography, video, installation and other art forms as a concept.

The “’85 New Wave Art Movement” period once saw the rise of the rational painting. The artists of the time used a quasi-abstract manner to strike out against the mainstream of official realism. But looking back now, the entire movement did not, in essence, depart from the mere imitation and execution of the various forms of Western modernism, with both the opposition and opposed operating within realist sentiments and aesthetics.

Unlike the thriving picture of abstract art in the West, abstraction as a creative concept and thread simply does not exist in Chinese artistic traditions. Though the beginnings of abstract art can be seen in some early oil paintings from the 1920s, strictly speaking, these creative practices still belonged to the realms of Post-Impressionism, and Cubism. It was not until the early 1980s, oversea Chinese artists, such as Zao Wou-ki and Chu Teh-chun began to influence the non-realist creations within China. The artists in China, such as Shang Yang, Yu Youhan, Wang Huaiqing and Liang Quan, have maintained a clarity that is rare among other artists of their generation, long ago casting aside the simple dichotomy framework of “representation” and “abstraction”, “east” and “west”, “traditional” and “modern”, “ethnic” and “global.” Understanding of their own identities and consciousness of artistic awareness have allowed them to reasonably appropriate and transplant the best language of Western art while also constructing an aesthetic system that differs from the West. Their practice is inextricably linked to the literary, philosophical and aesthetic traditions of China, while also demonstrating Eastern art’s ability to stand on the same footing as Western art in contemporary times. These efforts have opened up infinite possibilities for the future outlook of Chinese contemporary art.

The exhibition’s selection of artists begins with Chu Teh-chun and Zao Wou-ki from the mid-twentieth century, and shifts through the artists that follow on a temporal, latitudinal trajectory based on age. Geographically speaking, the exhibition includes several oversea Chinese artists, such as Chu Teh-chun and Zao Wou-ki in France, Richard Lin in Taiwan, David Diao in America, Su Xiaobai in Germany and Lui Chun Kwong in Hong Kong. Of course, artists who grew up locally in China make up the majority in this exhibition. The featured works may be abstract in style, never the less we have no intention to place these artworks firmly in the realm of abstract art for discussion for this will limit the openness of their works to a rather narrow concept. This exhibition will look at Chinese artists around the world, presenting their non-figurative, anti-realist creative paths. To be precise, this is embodied in their inborn Eastern artistic aesthetic traditions, as well as how they present the contemporaneity and forwardness of this tradition in their works. This is the academic direction and goal of the exhibition.