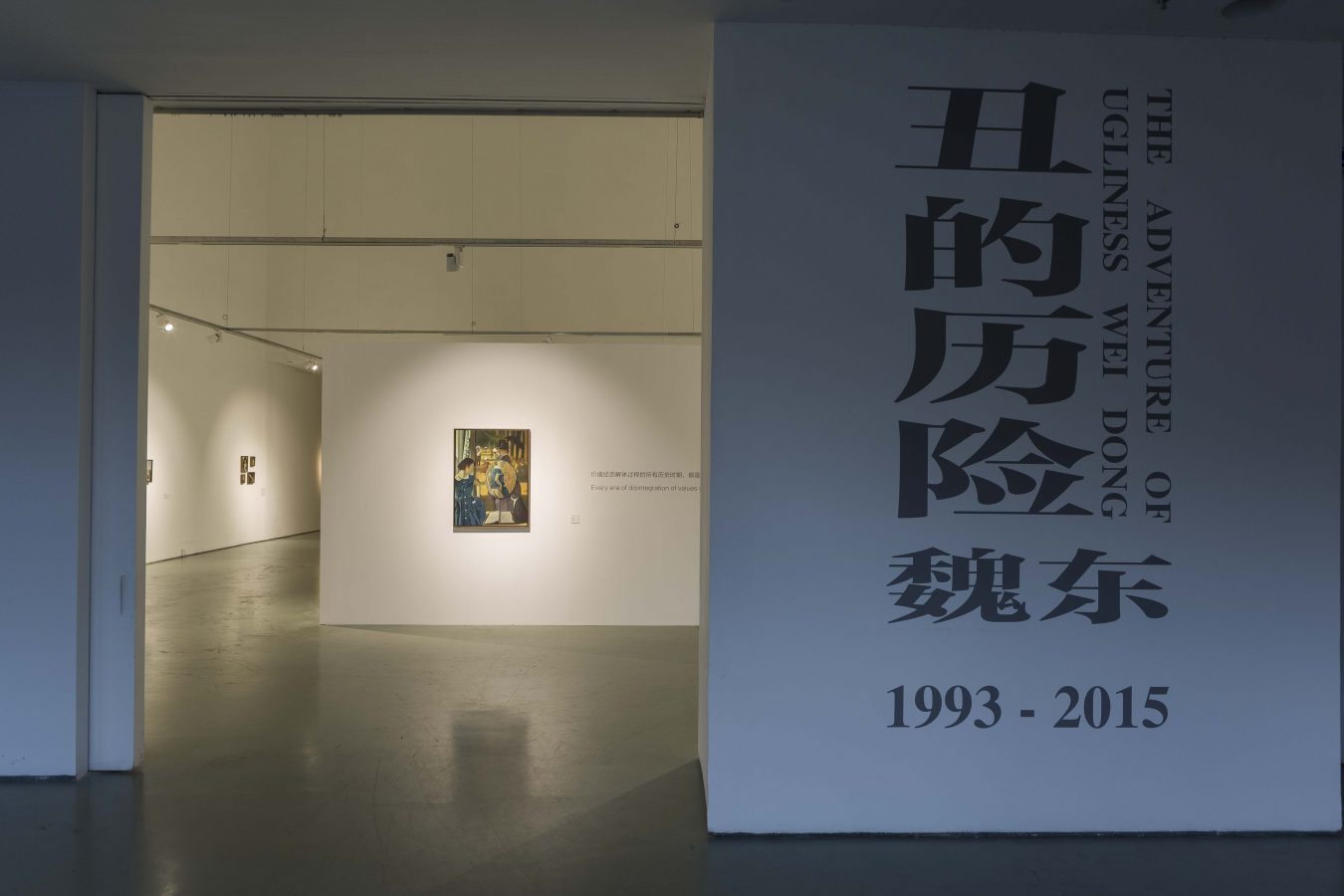 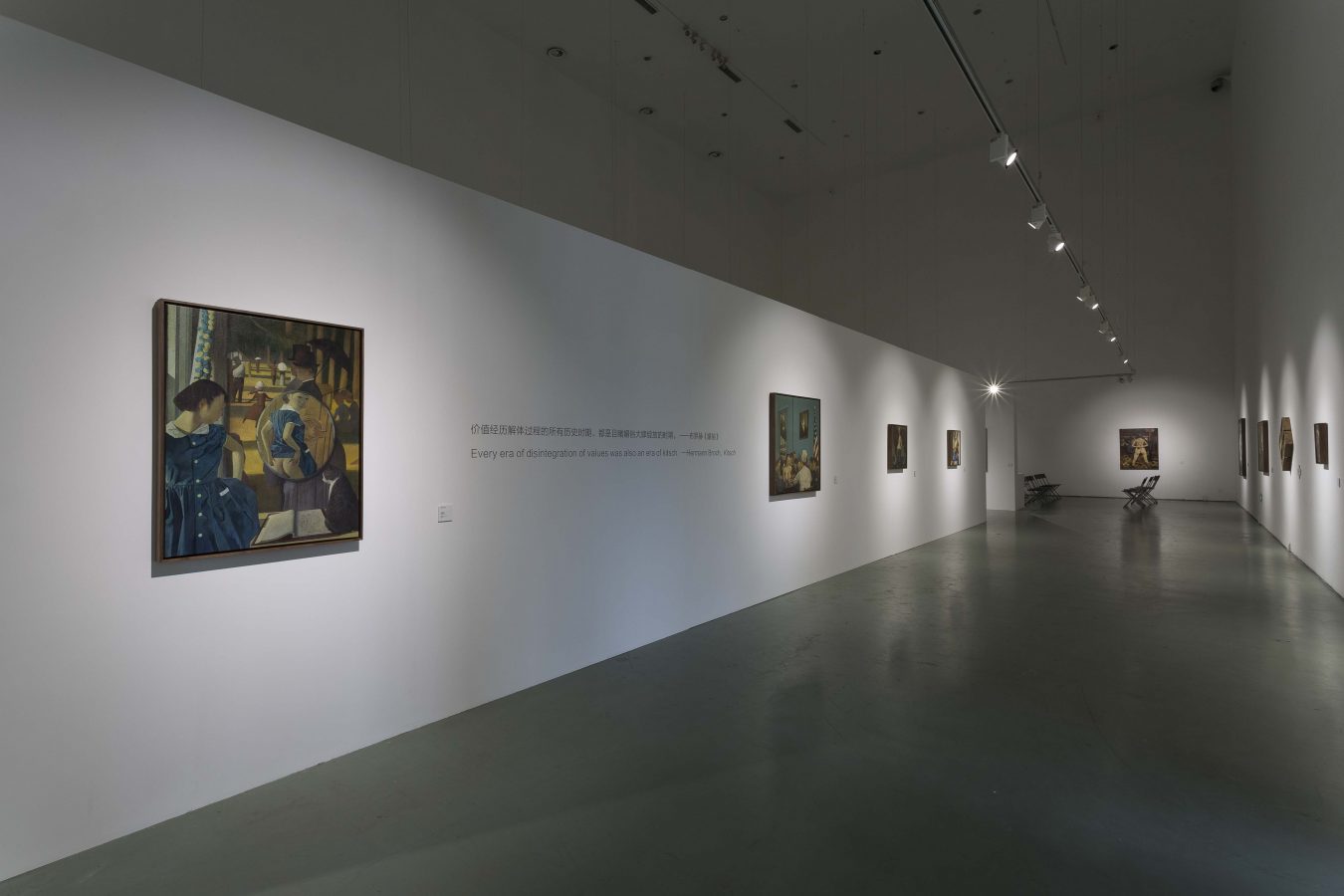 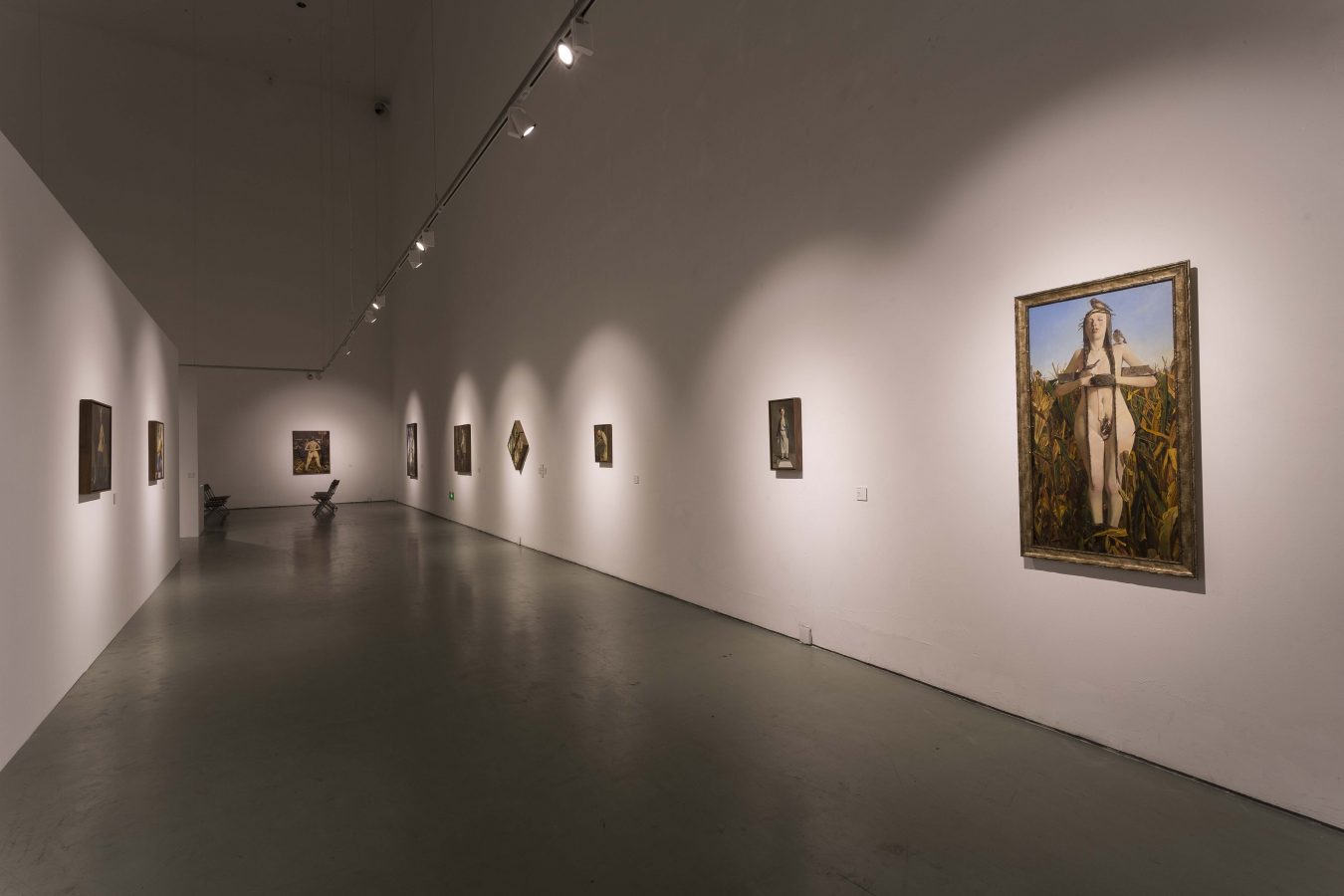 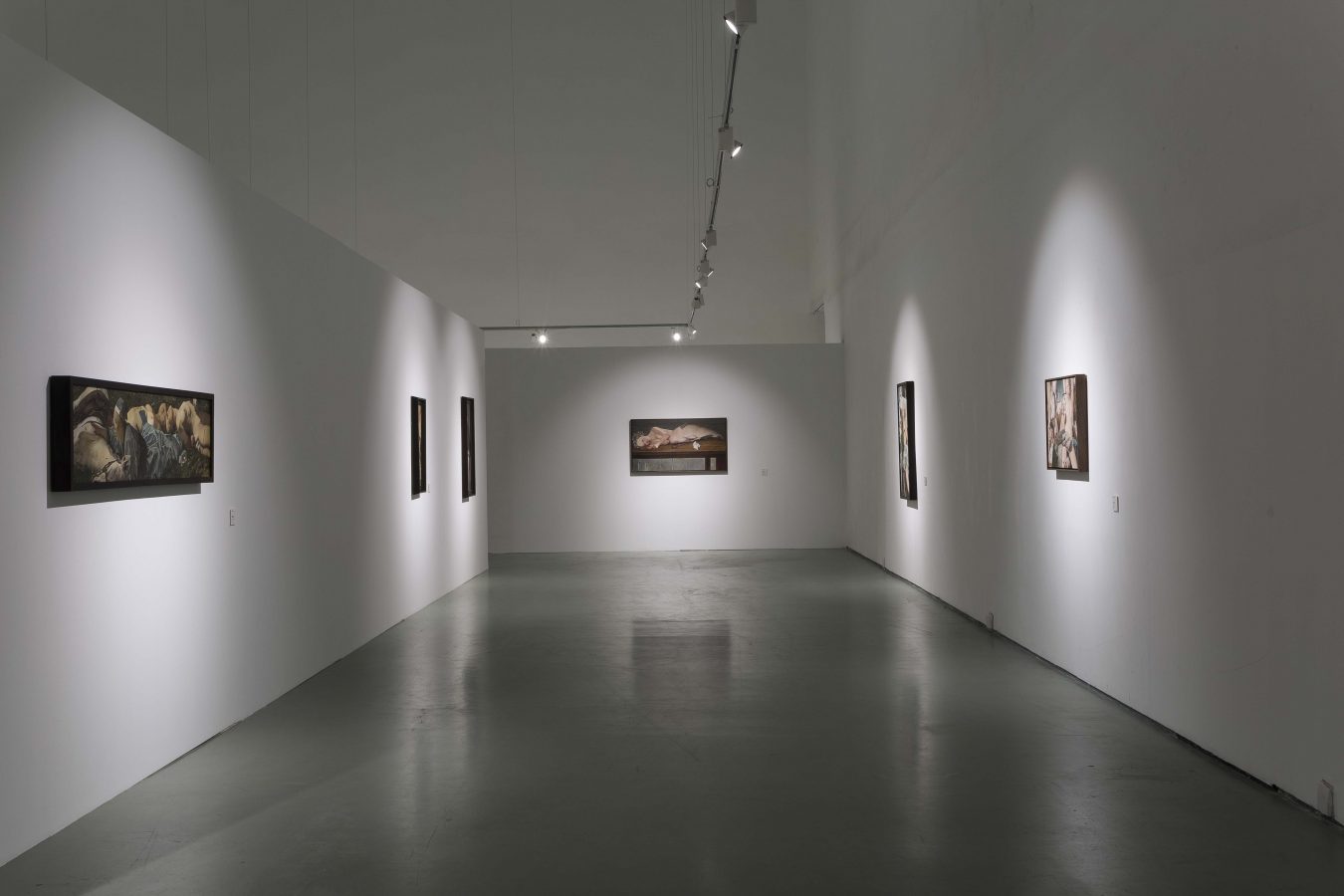 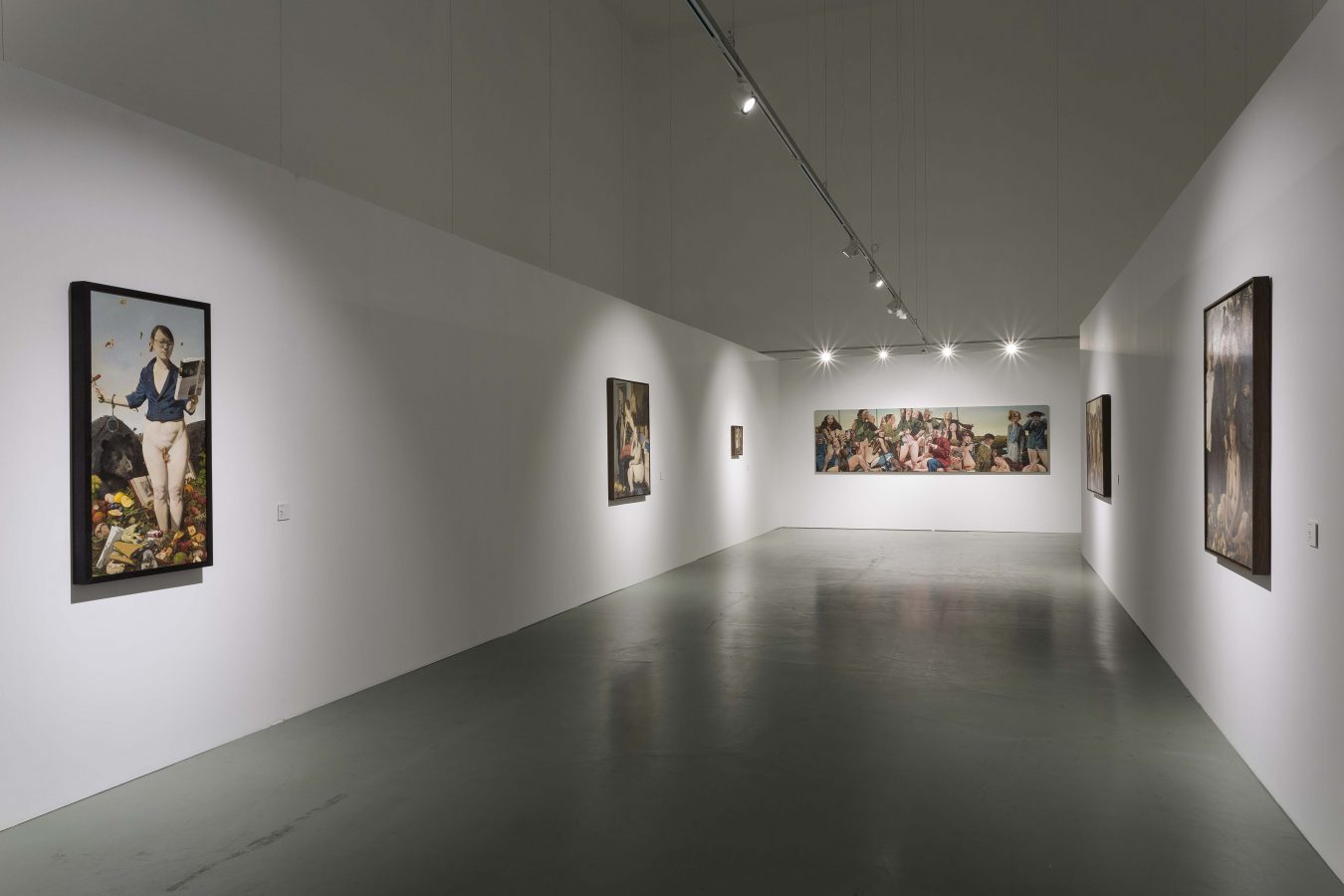 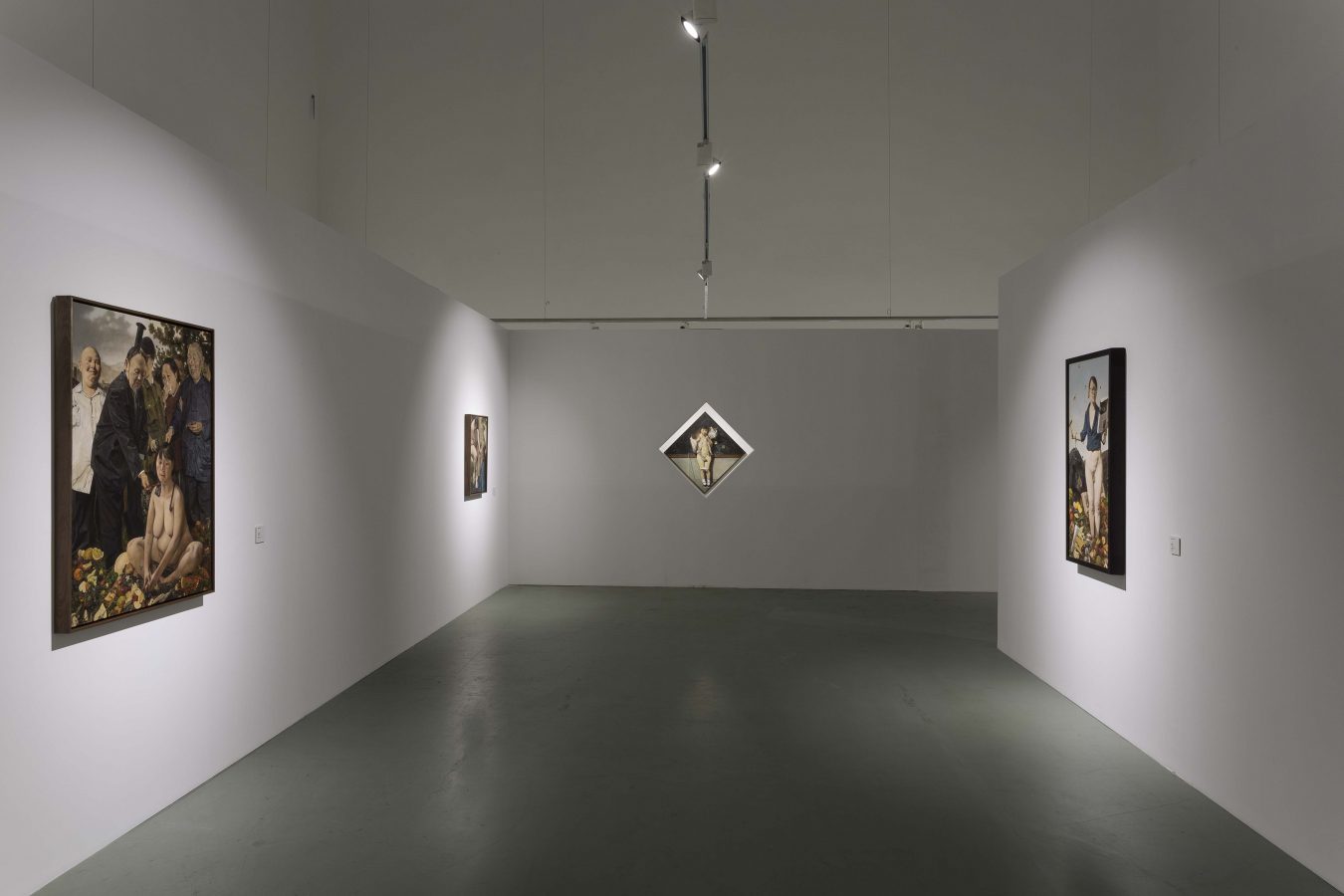 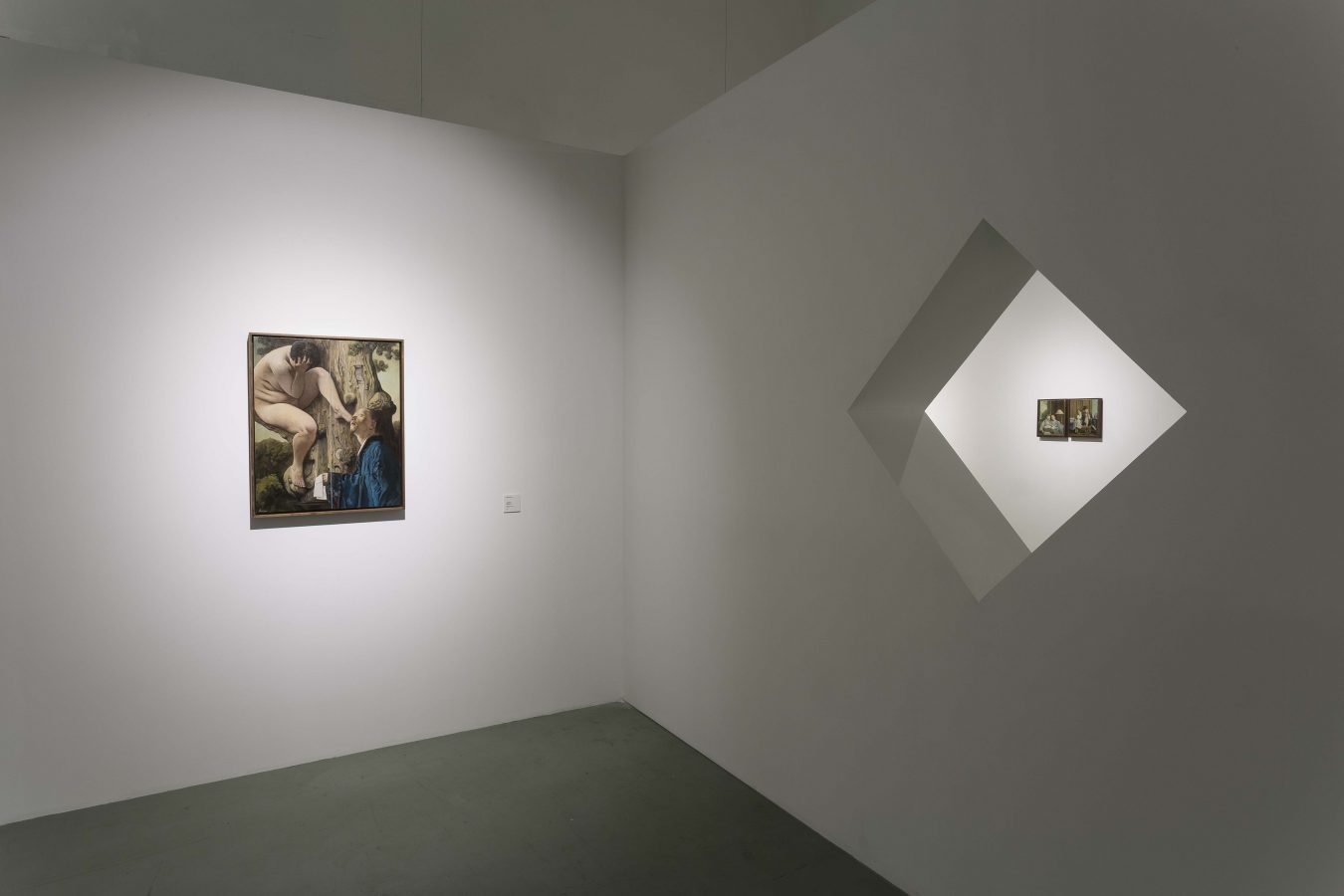 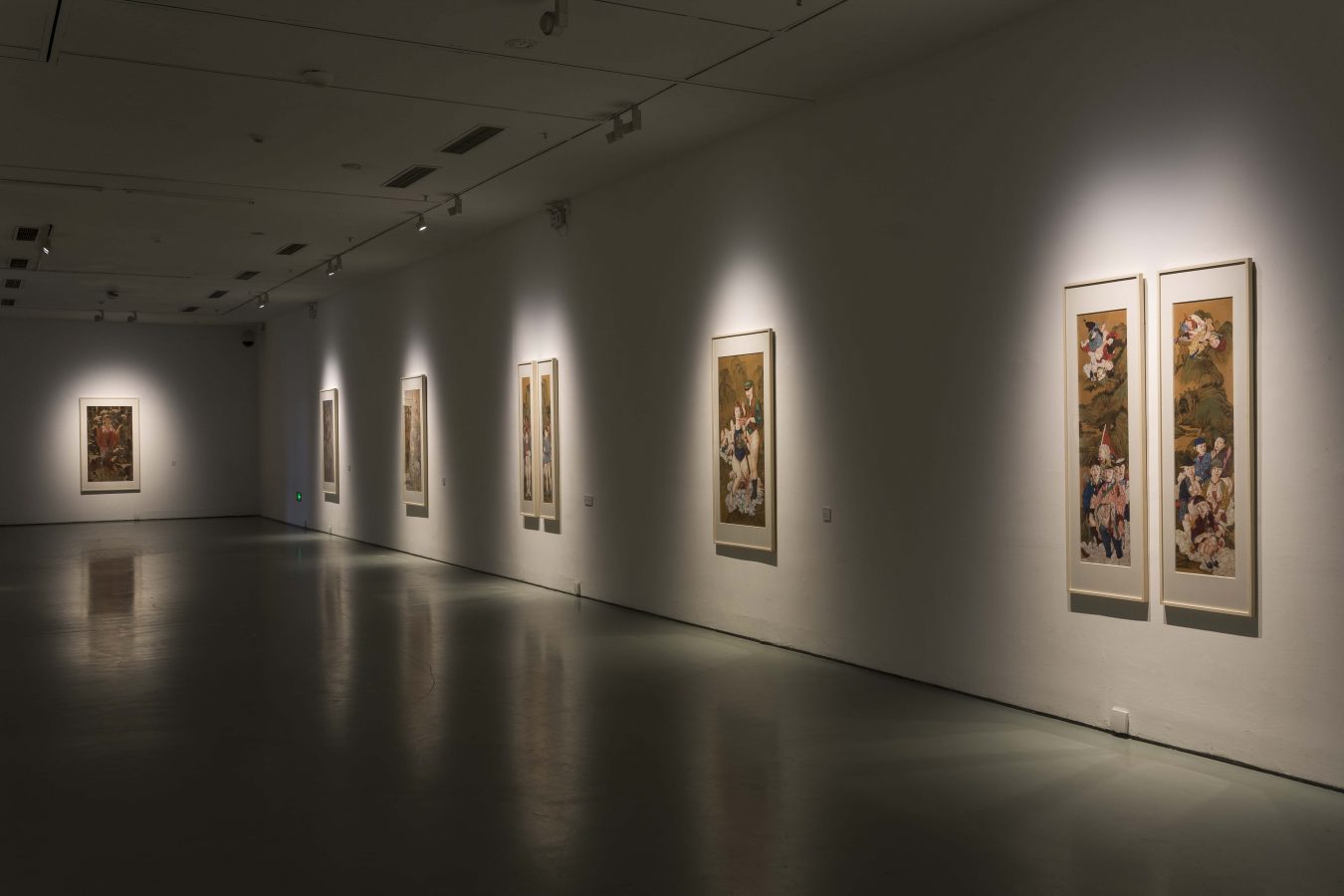 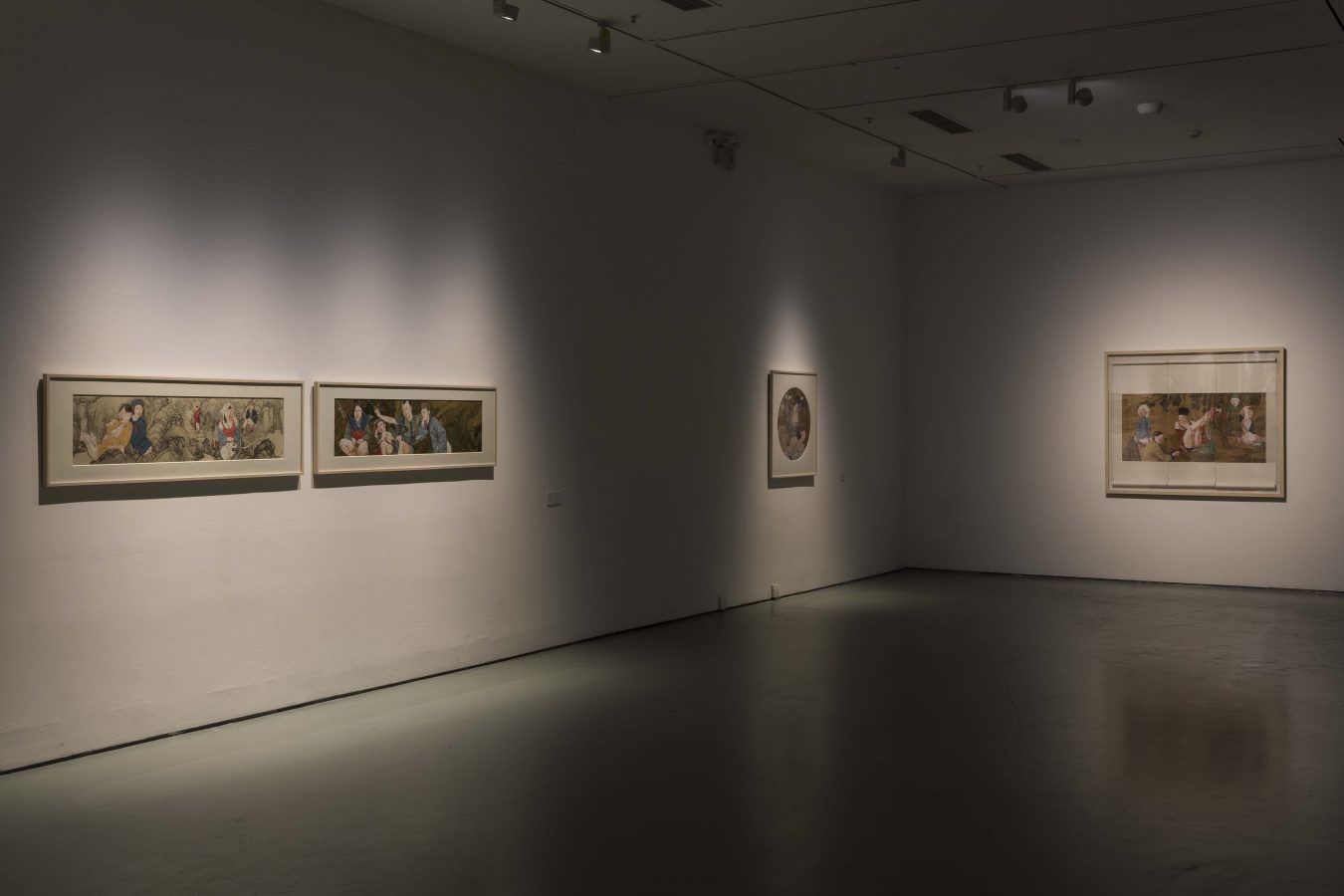 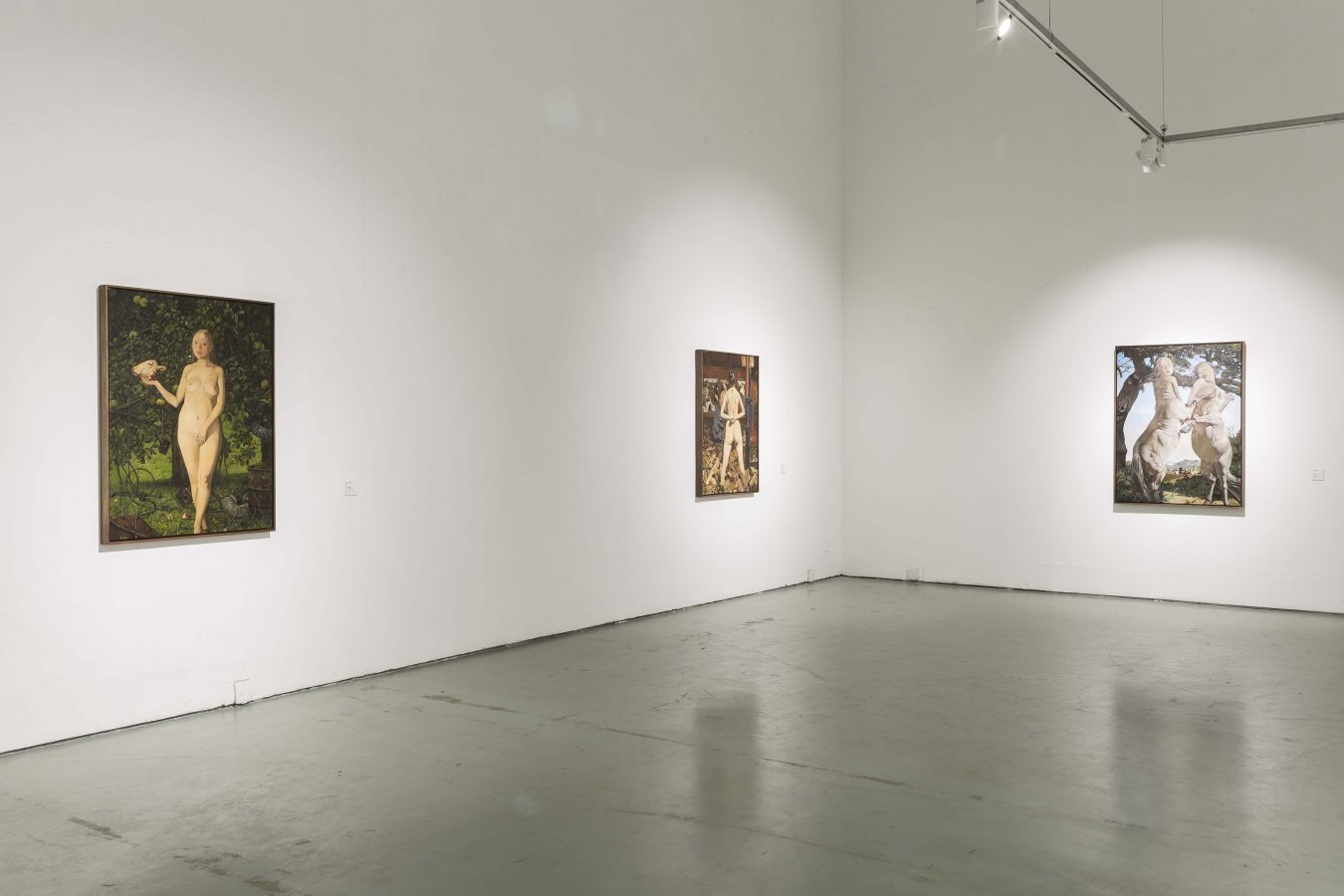 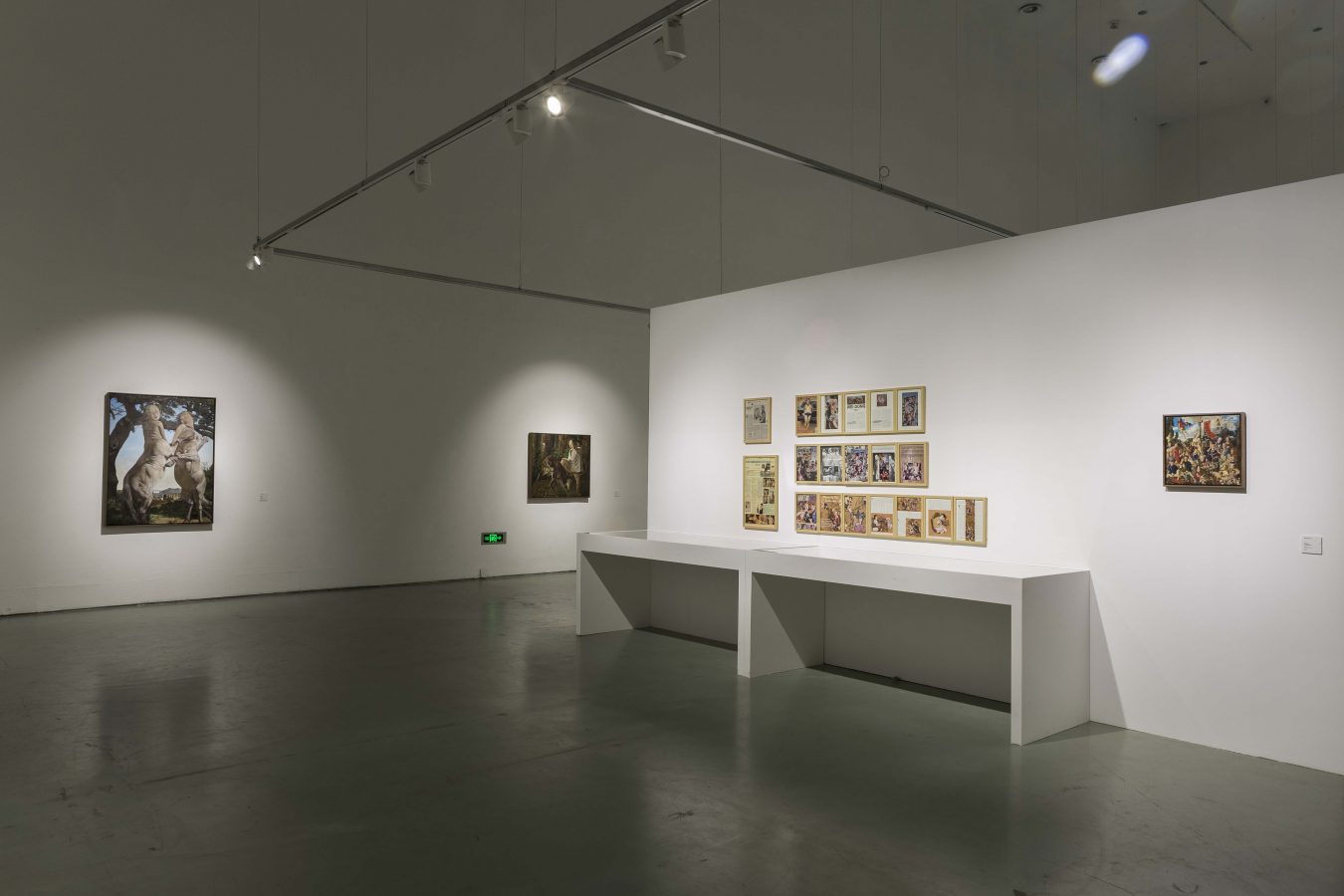 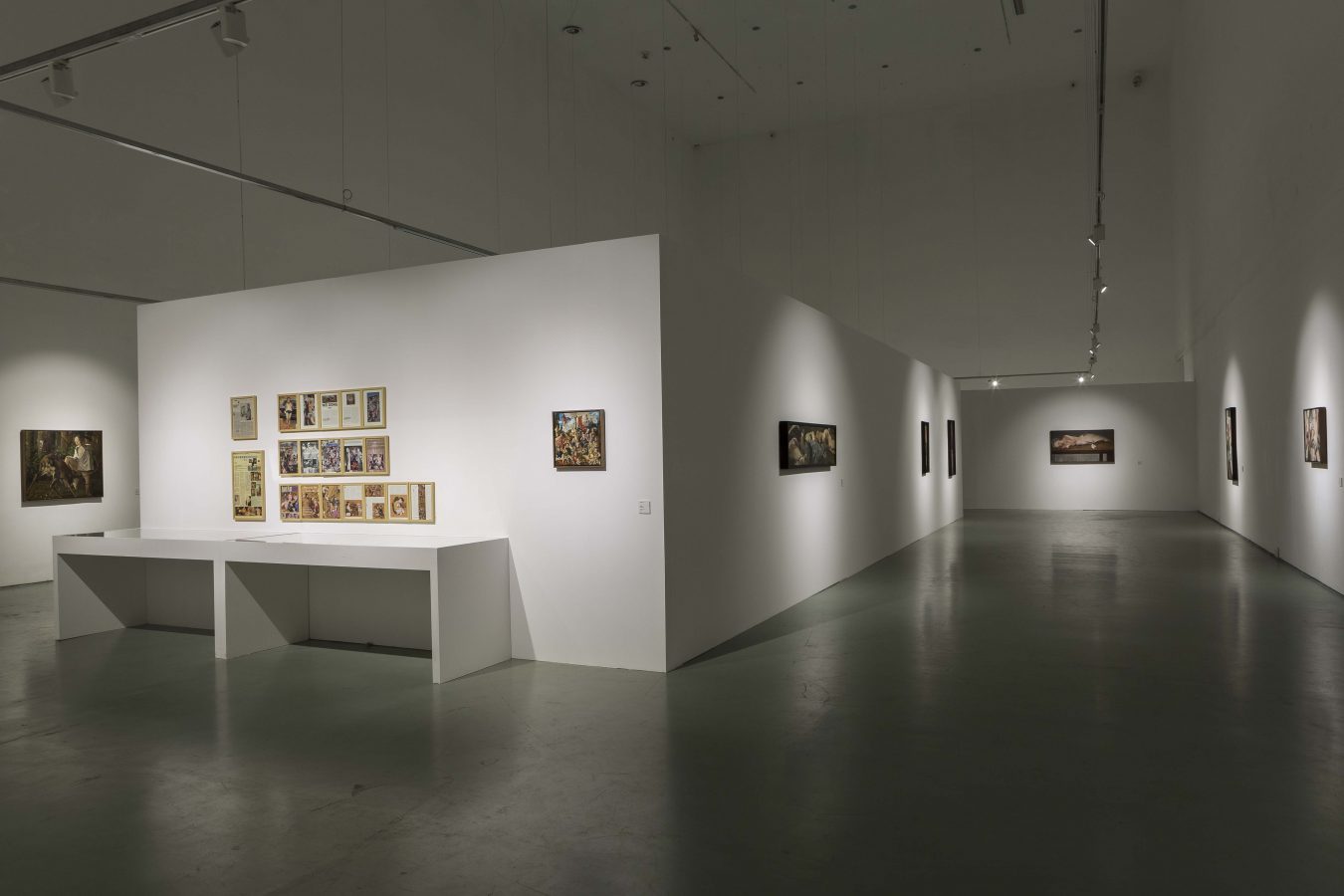 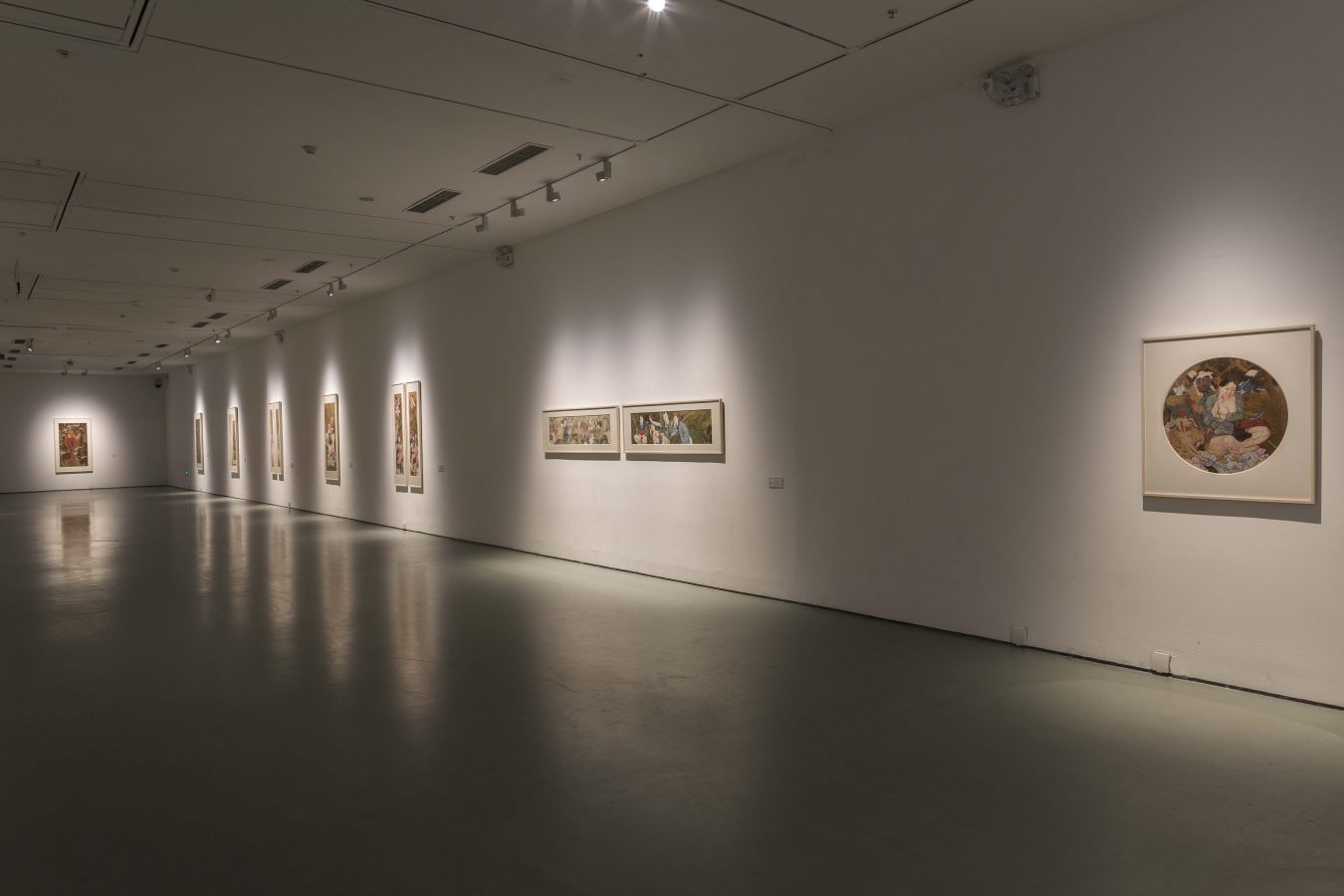 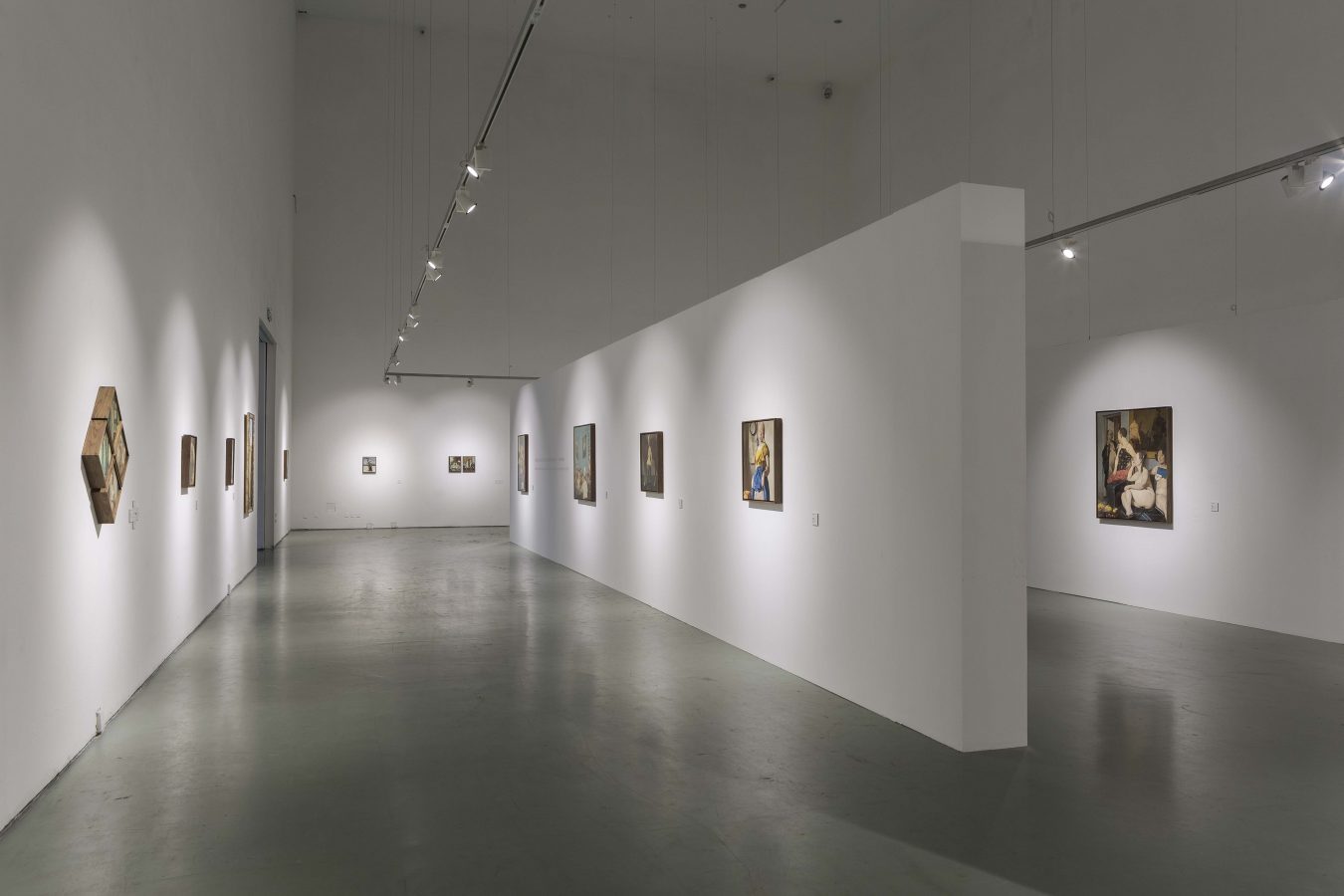 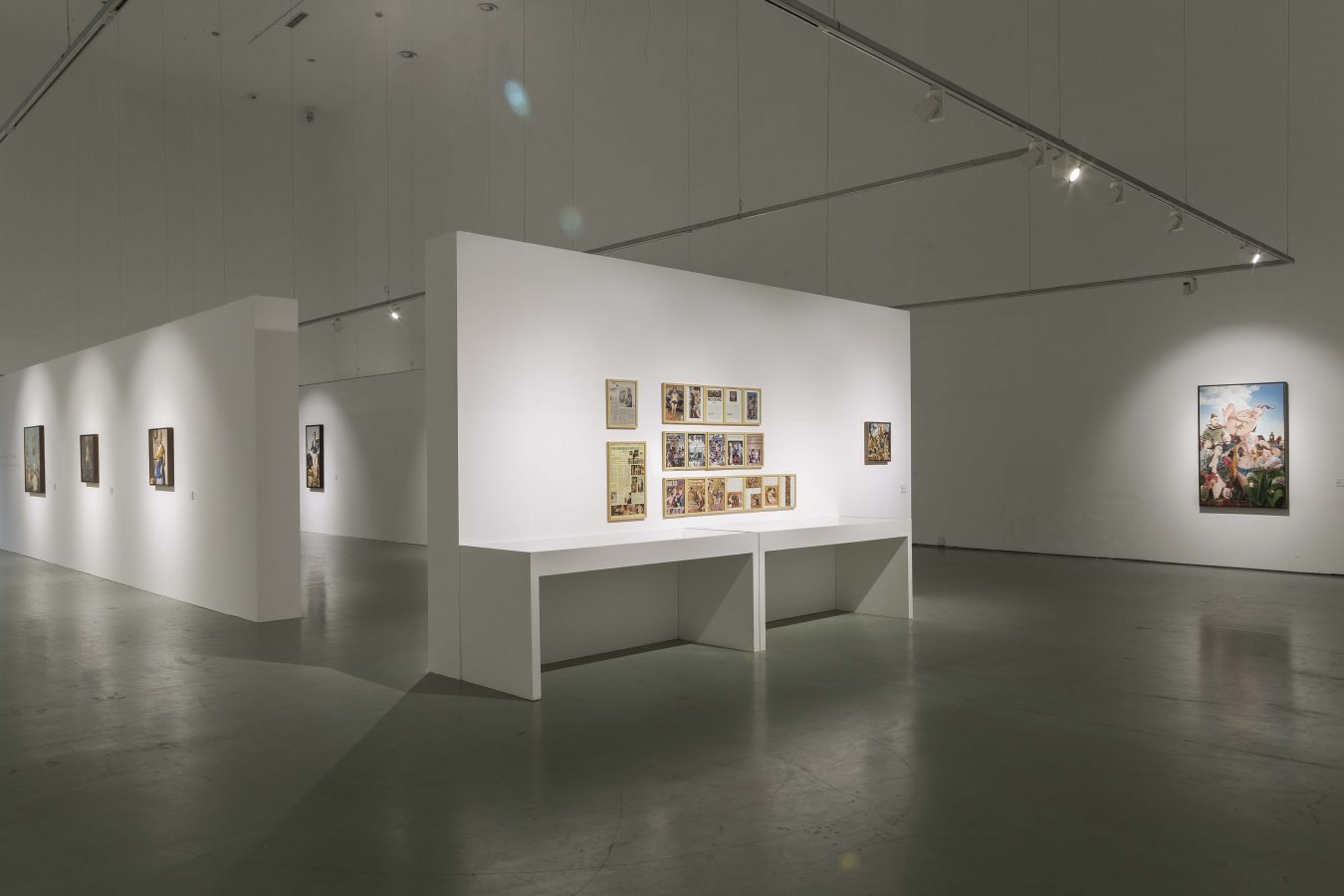 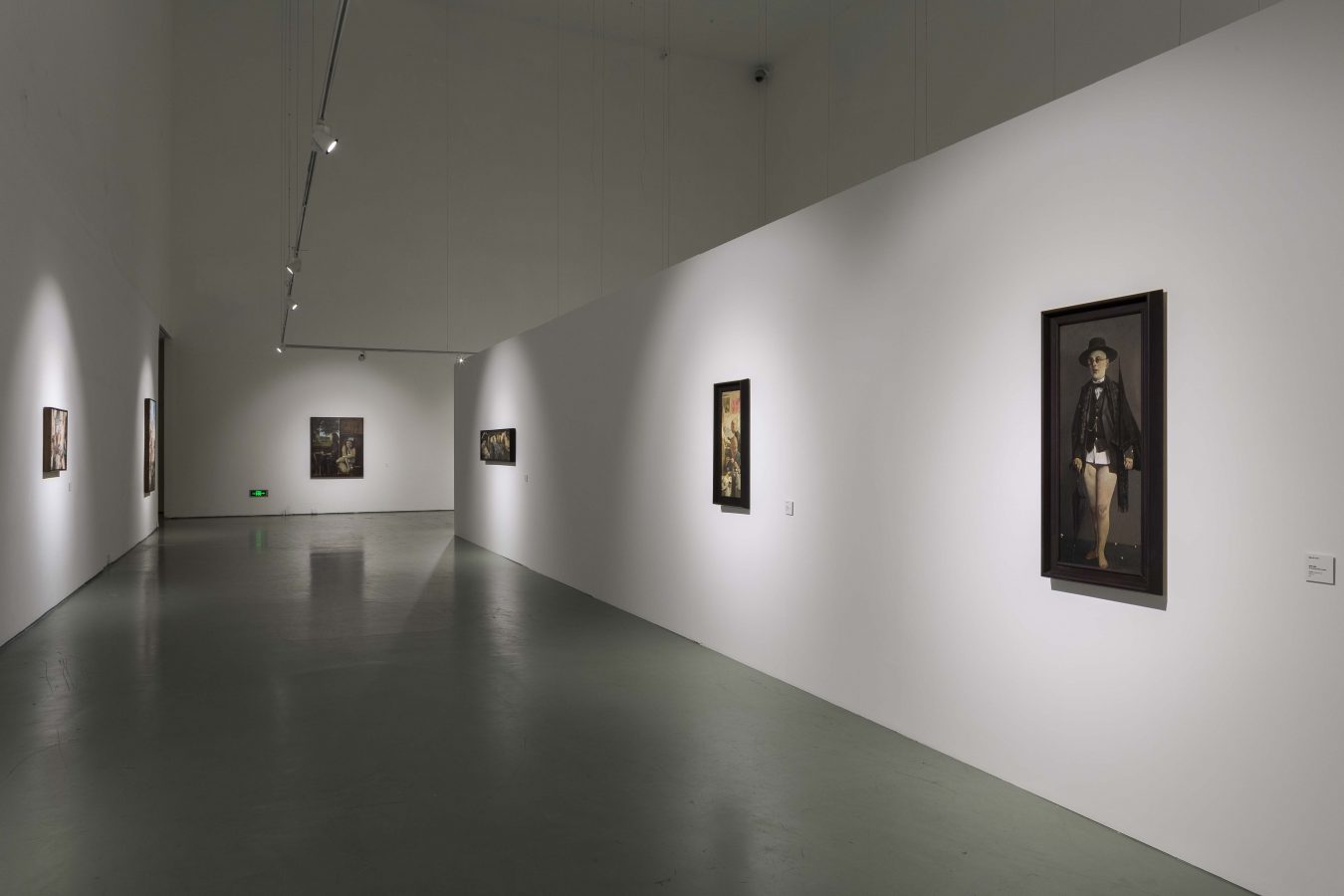 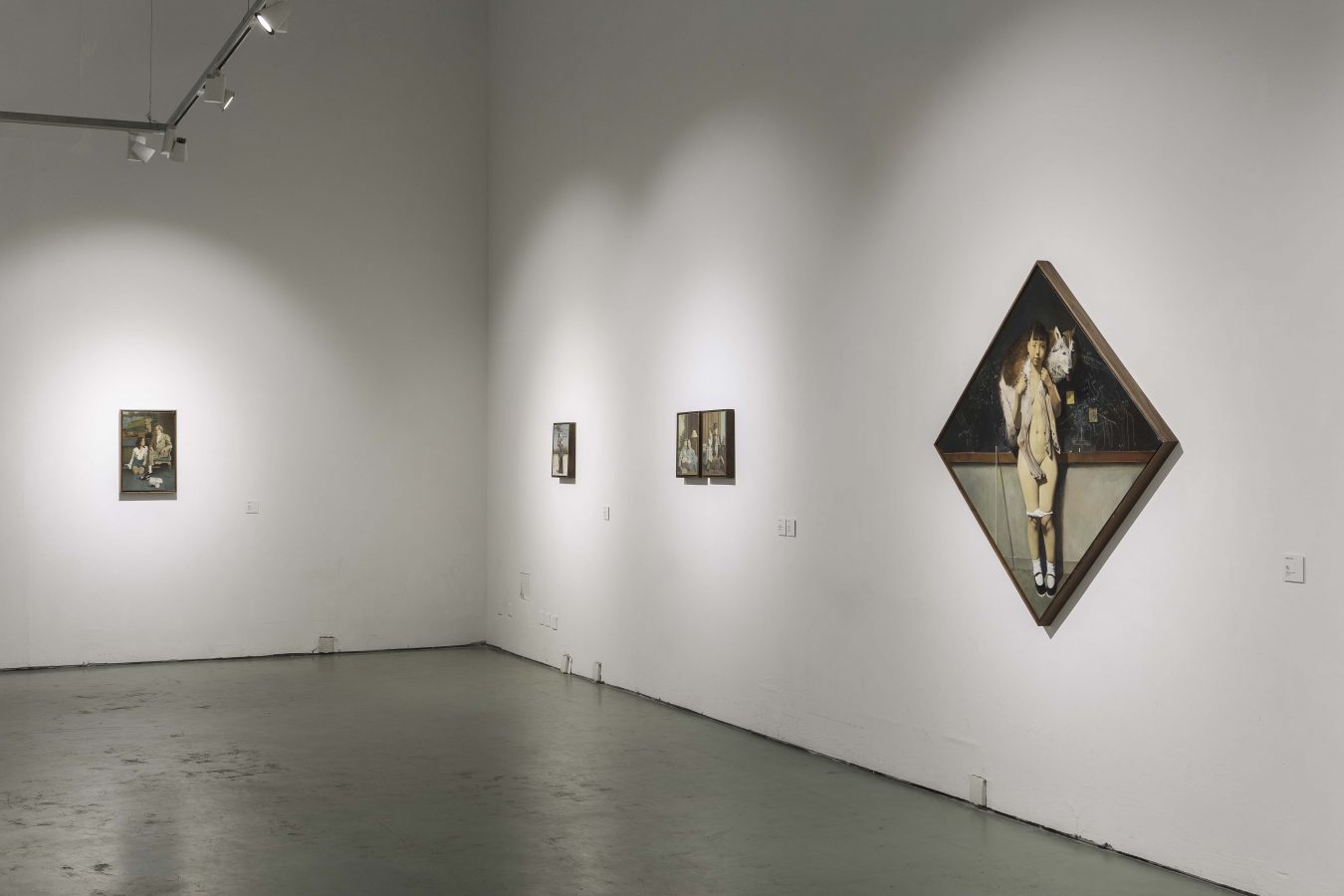 Organized by Today Art Museum and co-organized by Hive Center for Contemporary Art, The Adventure of Ugliness: Wei Dong 1993-2015 will be featured at Today Art Museum on 18th Jul.  Curated by Zhu Zhu, the exhibition will present more than a hundred works made with different medium and dated form the early 1990s by the American Chinese artist Wei Dong. The show will last until 26th Jul.

Wei Dong was born in Inner Mongolia in 1968, two years later, his family carried him to live in Wu Han, Hu Bei province. Wei Dong had been learning Chinese painting from his father until he entered the Fine Arts Department of Capital Normal University to study oil painting. He mainly works on paper and on canvas, both aspects are important and, in fact, complement one another. As one of the most controversial and significant artists in the Chinese contemporary art history in the past two decades. The artist’s aesthetic characteristics was rooted in the re-discovery and creative transformation of “ugliness” in the context of modernism, ever since the artist began his career. He expresses his satire and criticism to the distorted reality and decadent culture with his vulgar and absurd imagery. And he seeks self liberation through the indulgence of the senses. His art is a cross-text practice between oriental and western art historical literature. In recent years he uses more contemporary graphic forming technique and builds in it the double experiences of classics and a sensual world.

In the early 1990s, Wei Dong created an astonishing personal style in paper and colored ink, juxtaposing wanton female forms against Ming dynasty landscape backgrounds to create a powerful sense of discord and conflict in the painted space. This could be understood as the distorted landscape of Chinese society after 1989 and the rise of consumerism, a Surrealist garden, a hell on earth a la Hieronymus Bosch, one that also encapsulates a “secret love” for ancient pastoral odes or the literati life, as well as a more direct goal—subversive imagining of the Mao Era.

In relation to the rapidly changing context of reality, a certain corresponding adjustment in style began to emerge following his immigration to the United States in 2000. Once there, he began continuing his “adventures in ugliness.” That unchanging female lead began to tone down her role as a stand-in for authoritarianism, instead becoming an “exposer.” She stands there under ambush and attack, appearing innocent and lonely, like a sacrifice in a repressed environment and system. Correspondingly, her naked flesh should be understood as the manifestation of Eve-like hopes, radiating with the halo of human nature.

His recent works have changed yet again. Not only has he realized that sociological significance has held back the aspirations of the painted subject, but he has also realized that the pursuit of lust itself can, within a reserved, solid structure, take on more profound tension. In the past two years, his works have grown smaller in size, almost small enough to fit in the palm of your hand. The subject matter is often indoors, tranquil spaces filled with the air of everyday life rather than politicized cages. The female forms have gone from exaggerated poses to that sense of stagnation from the Flemish tradition. The confining sociological clothes he once forced on them have disappeared, and their skin seems to have regained its shine after the healing of their wounds. They are beginning to be restored to a more innocent lusty gaze.

If Wei Dong’s earlier expressions were an externalization of a deformed reality, his current artworks are like a diary written in a code of lust. In this diary, the adventures in ugliness have not ended, but instead focused on desire itself in a more secret manner.