Appeal to the Infinite Within 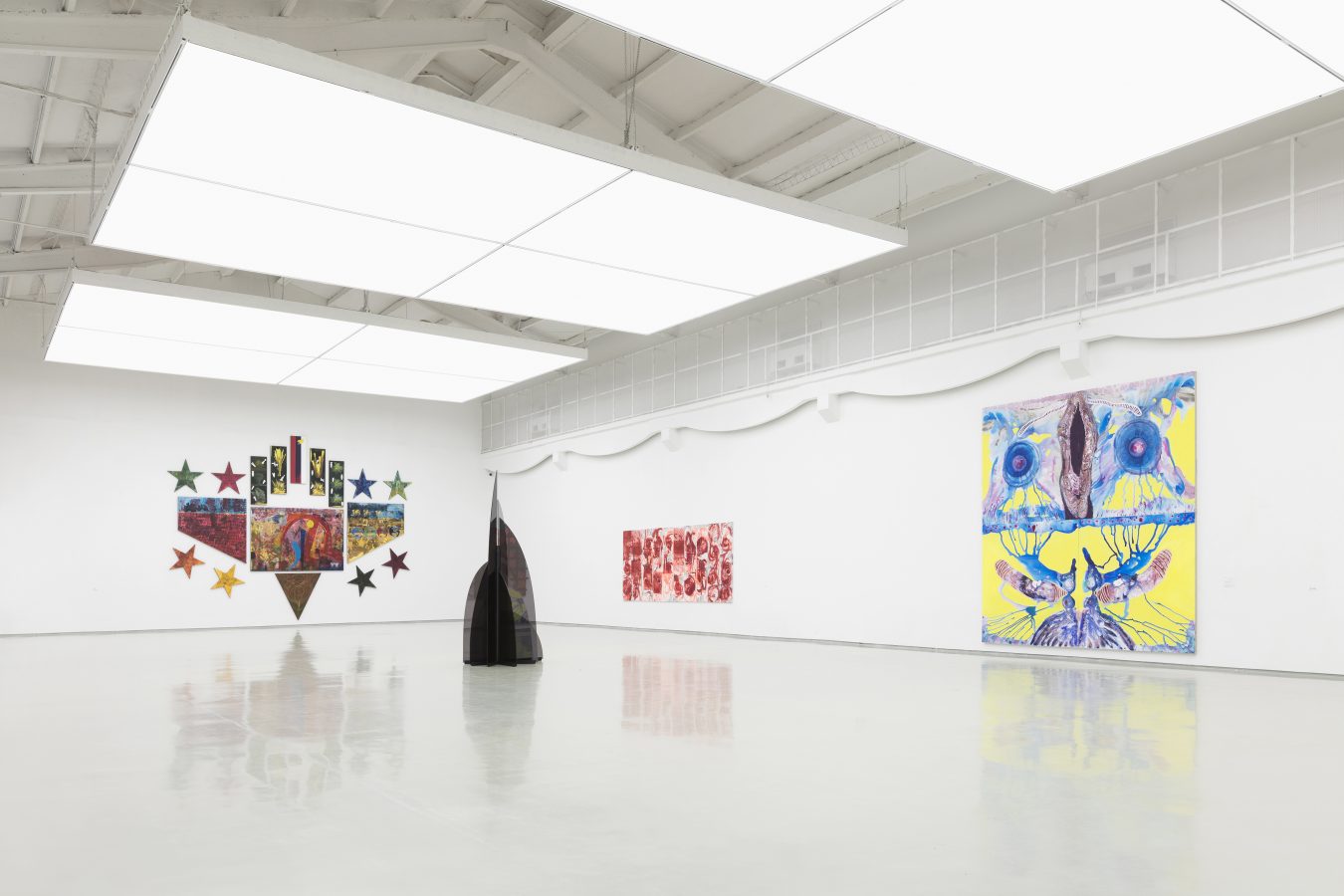 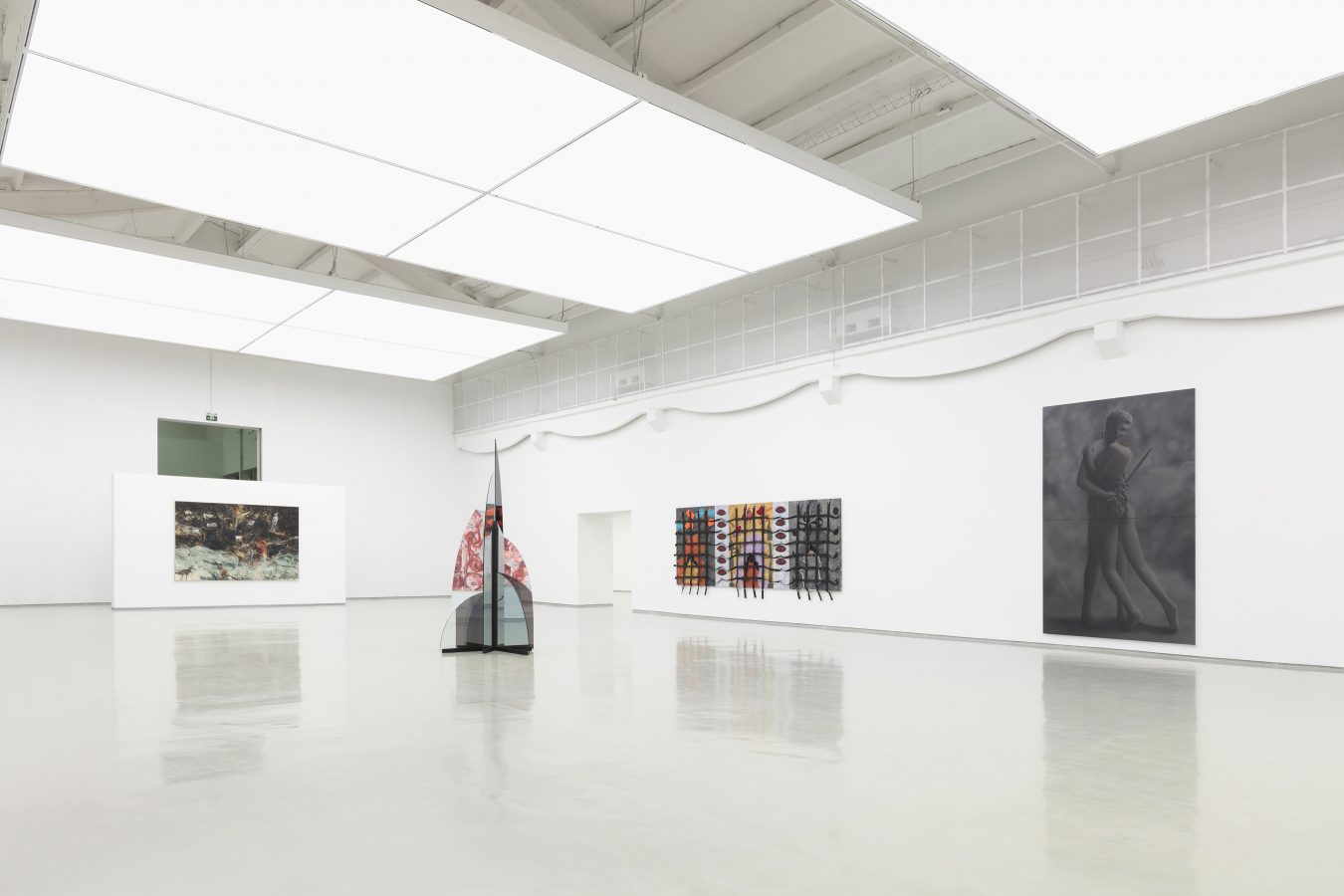 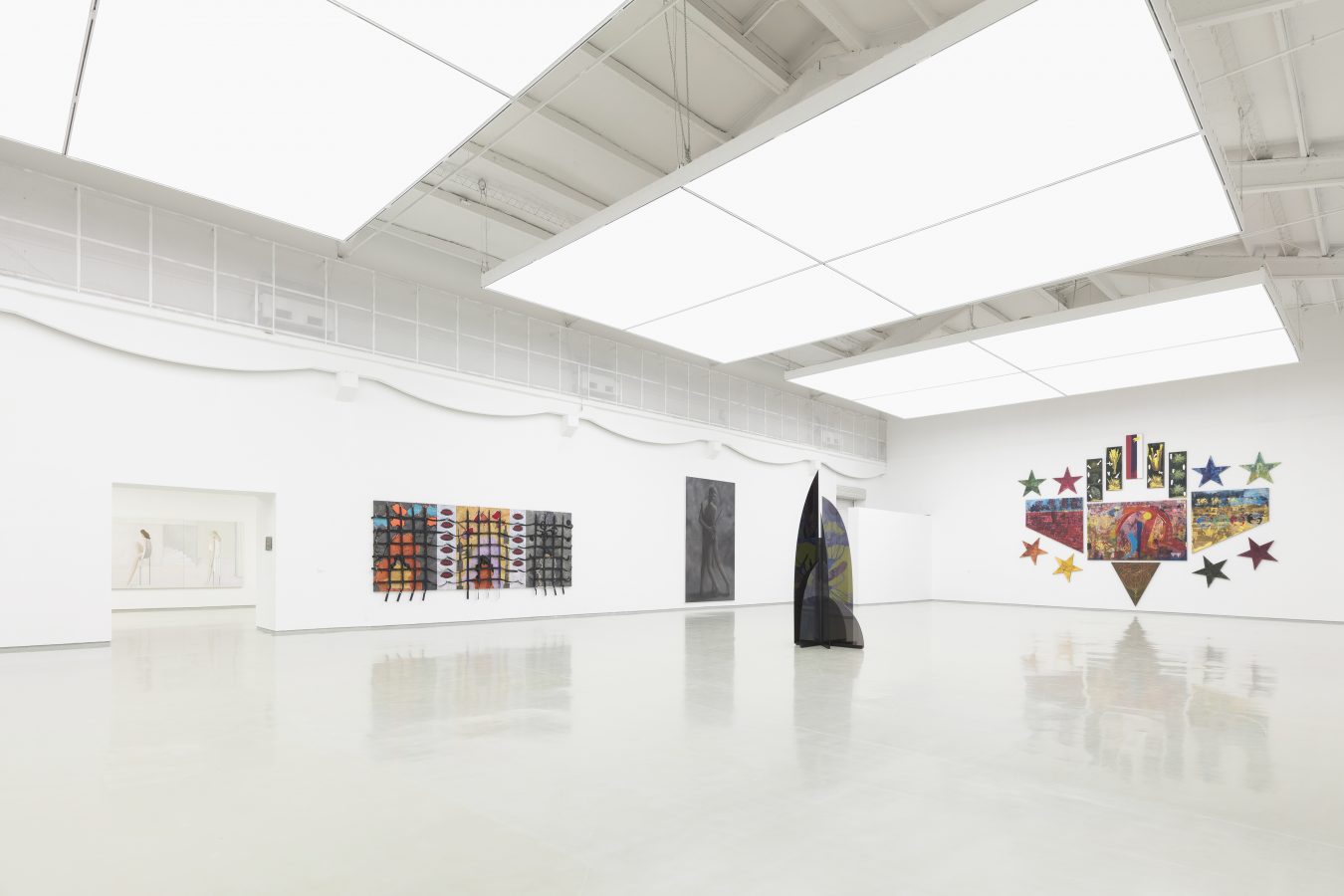 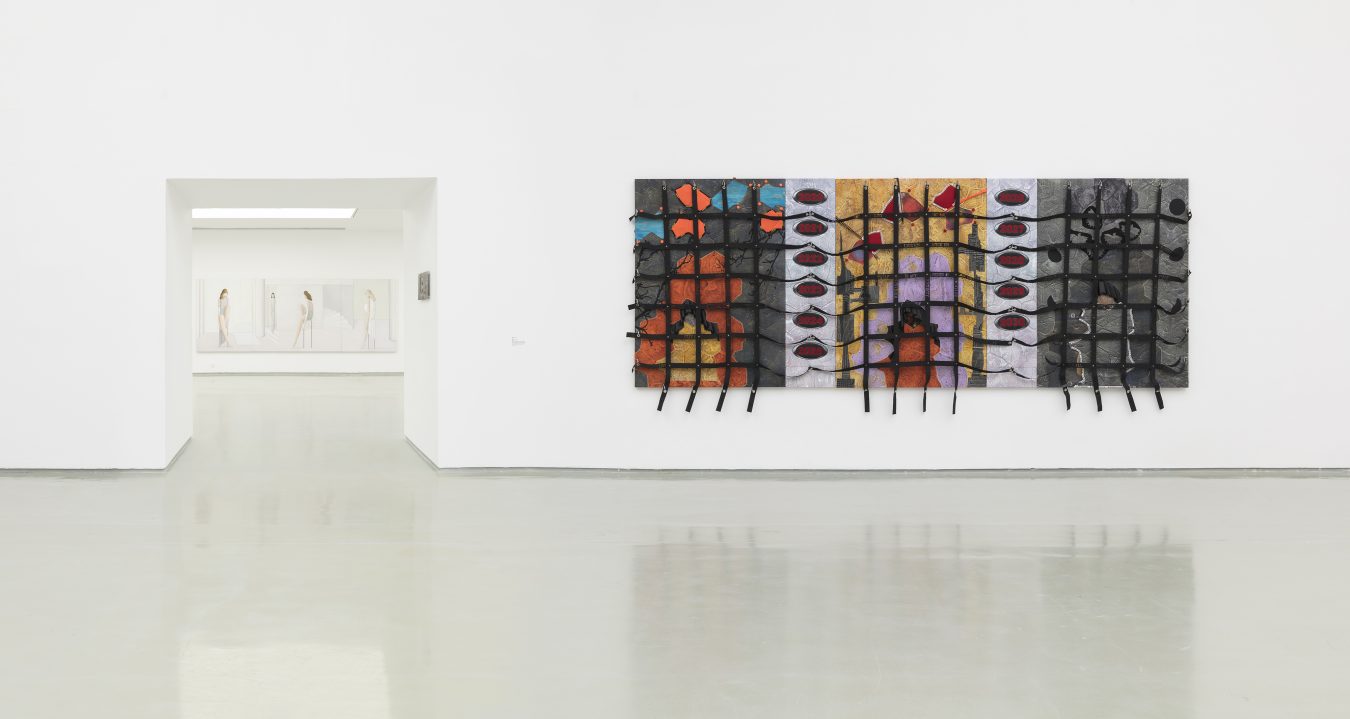 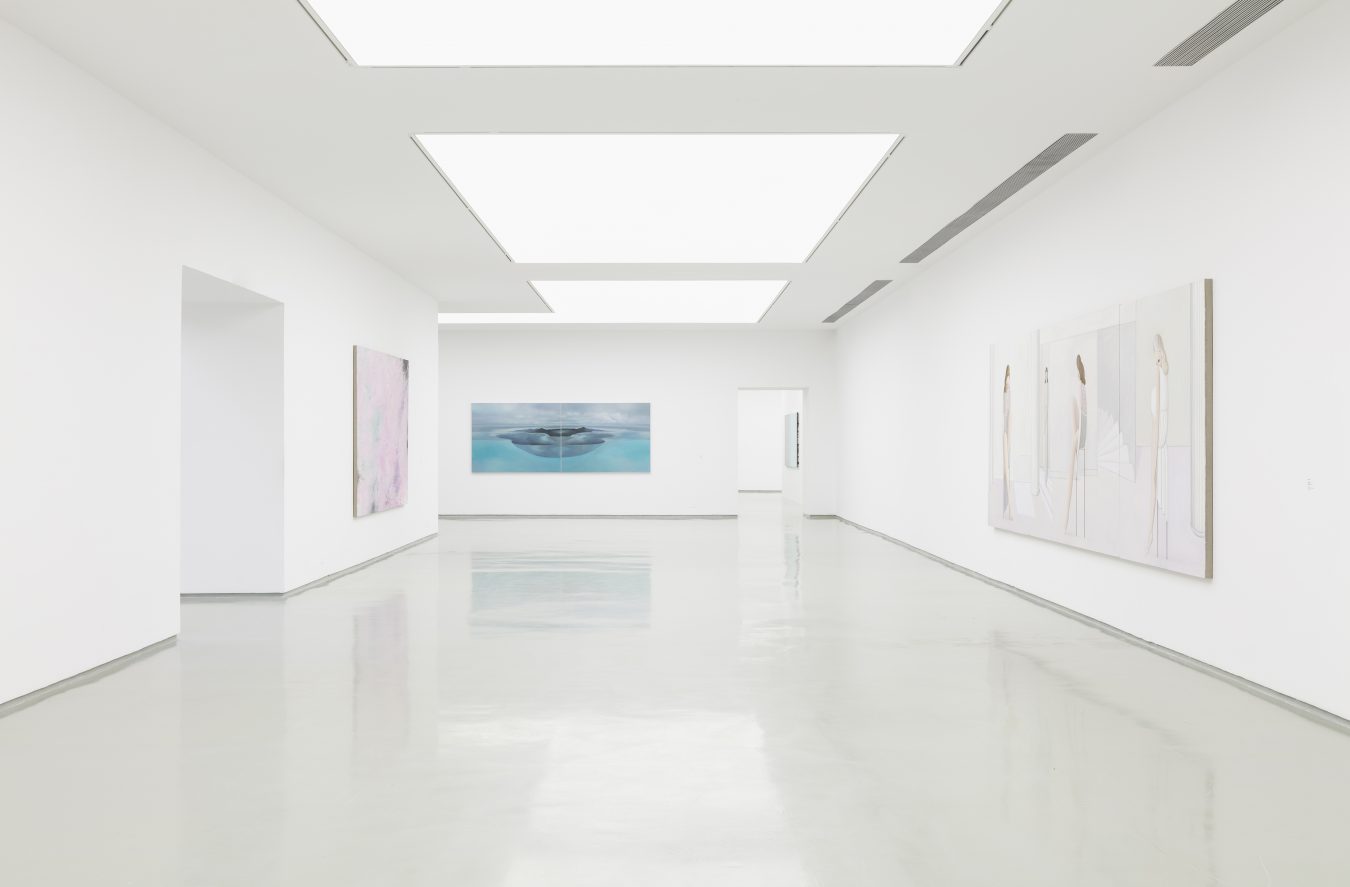 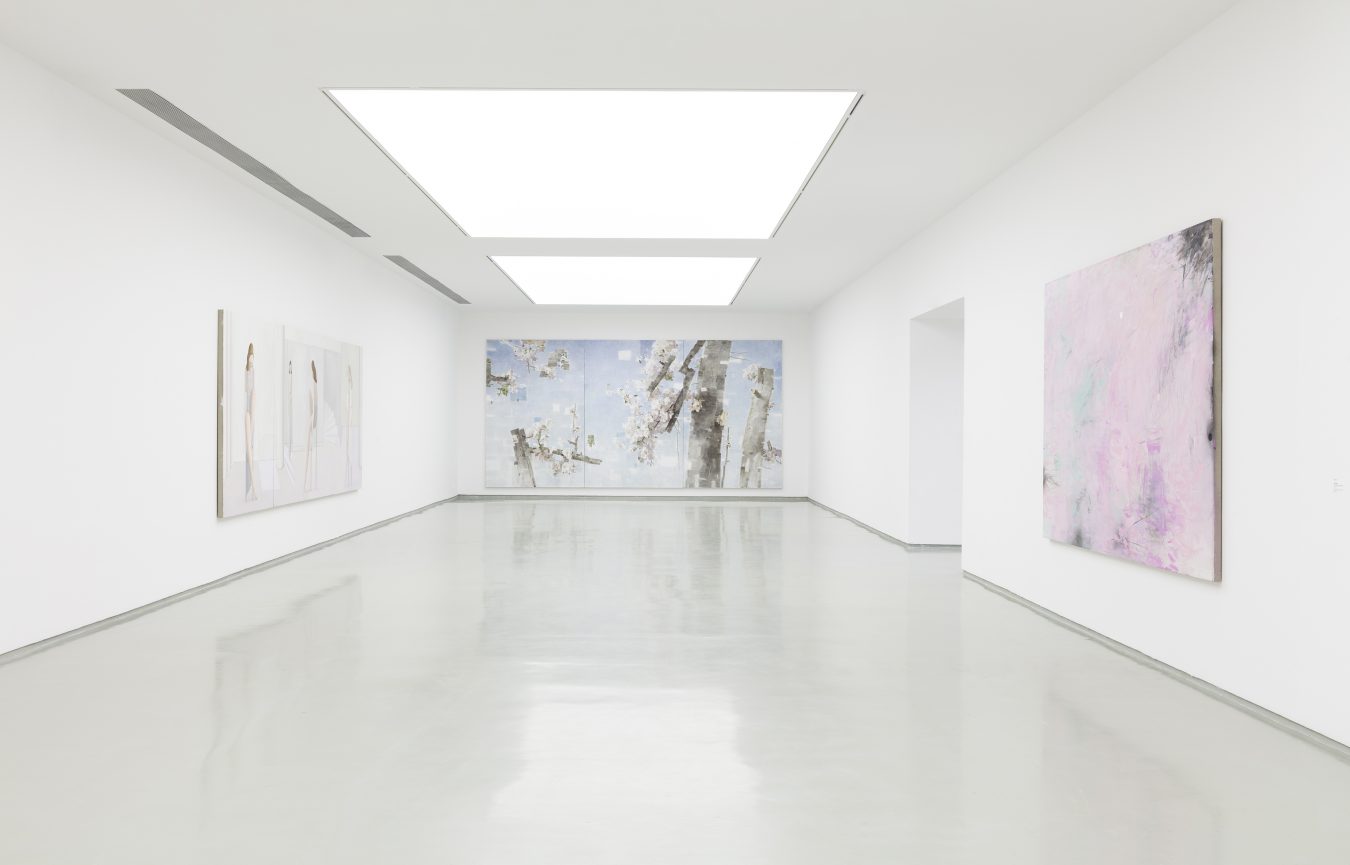 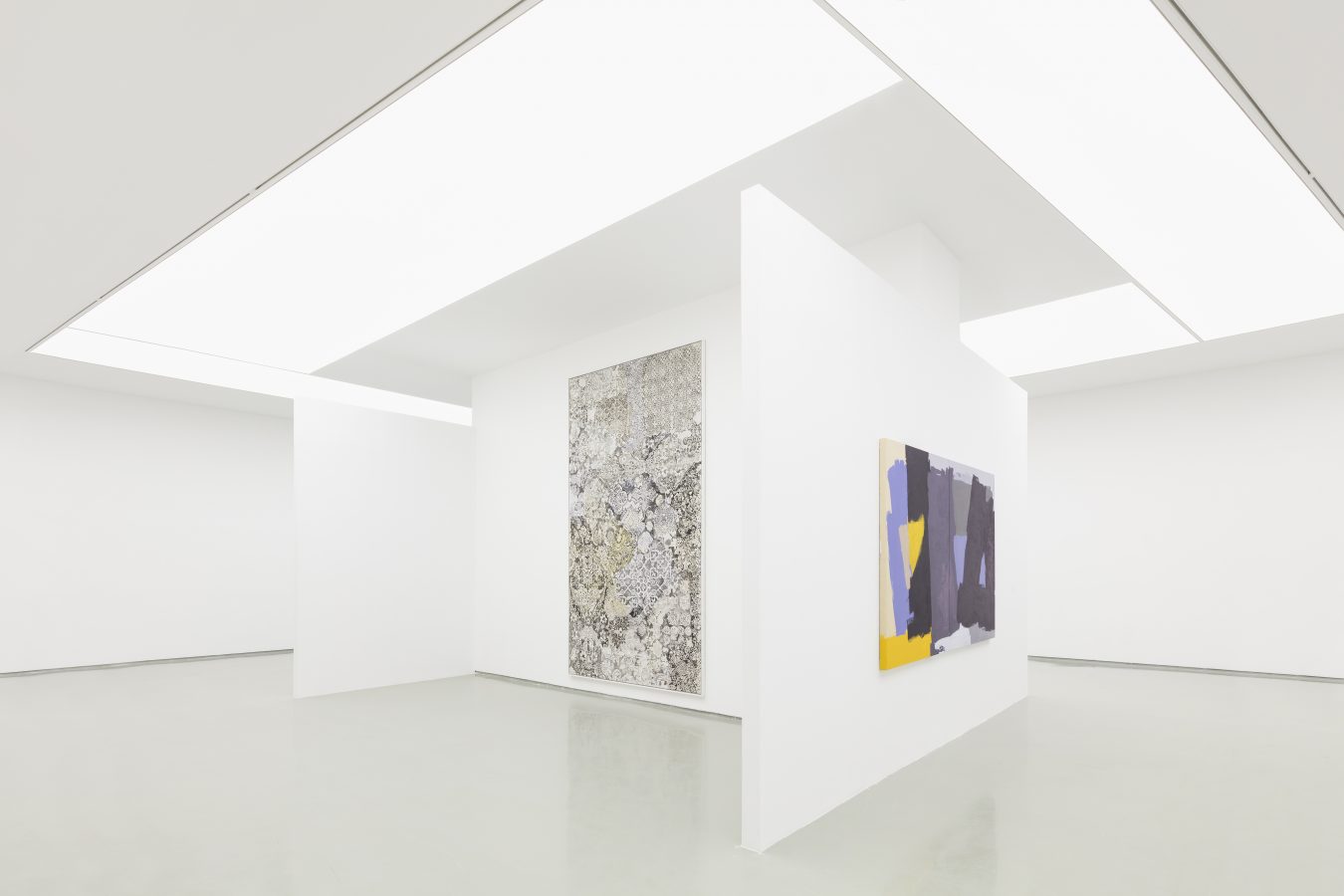 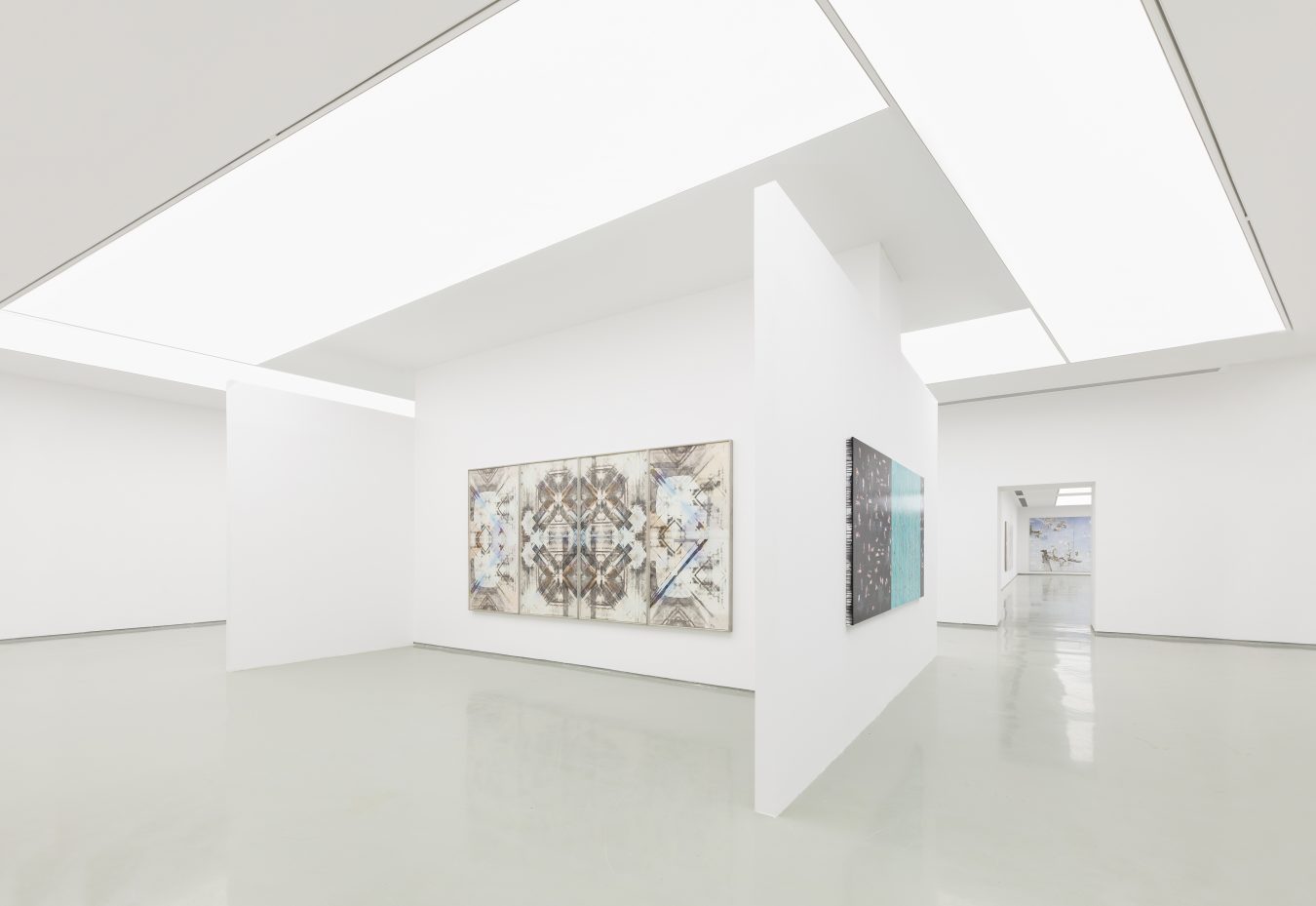 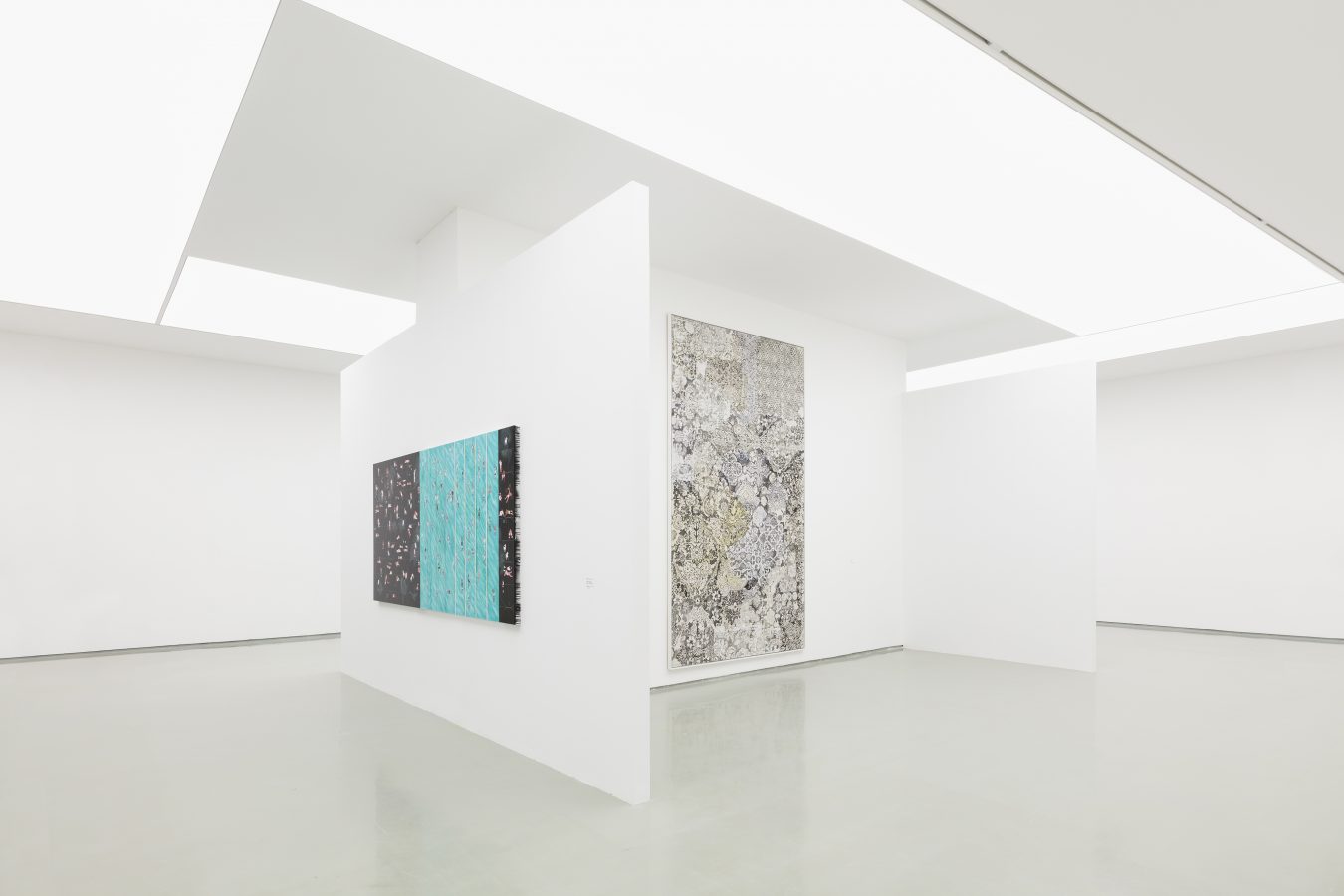 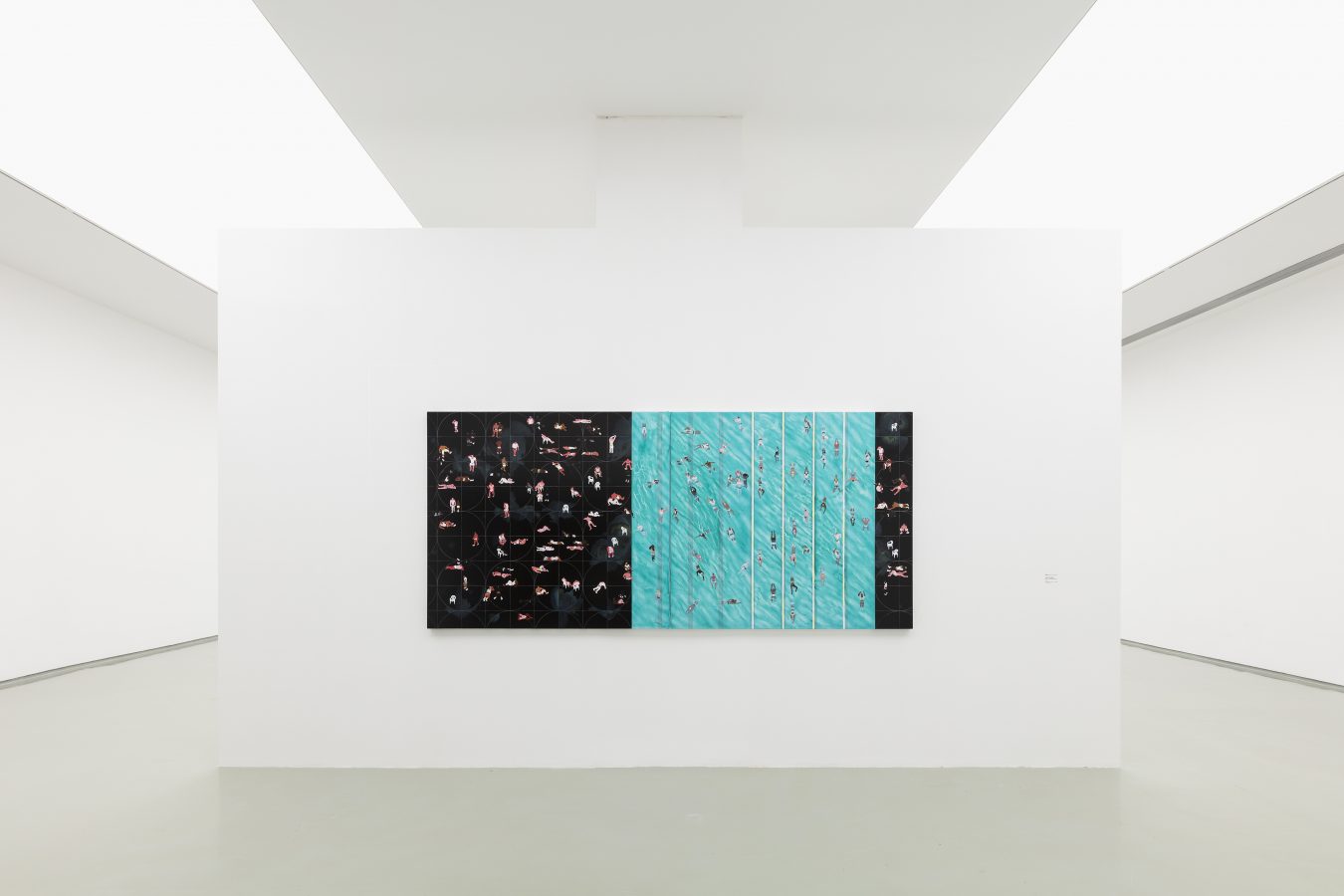 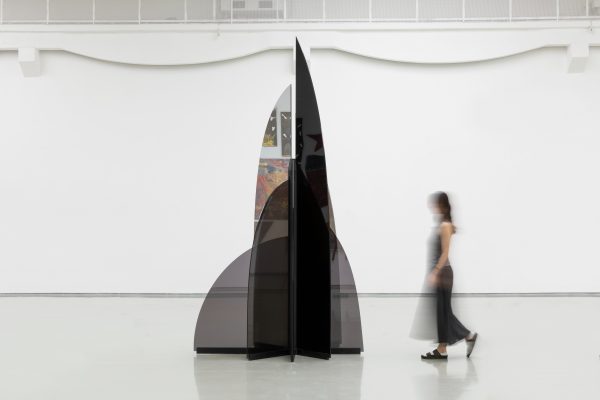 Based on the theories of Immanuel Kant (1724-1804) in his Critique of Judgement, this exhibition presents large-scale paintings in order to examine the potential effects of size per se on artists themselves and viewers from an aesthetic, psychological and sociological perspective.

Human civilization has long had a complex and tradition of giant-object worship. Whether it is the Egyptian pyramids, the Great Wall, or the Colossus of Rdodes and Stonehenge, It is amazing that humans have created gigantic objects that seem to be unmatched by their own scale and capabilities. Especially after the Industrial Revolution, skyscrapers and metal machines became the object of a new wave of giant-object worship. Interestingly, the act of giant worship encompasses the paradoxical duality of human beings, highlighting their extraordinary creativity while revealing their own insignificance and vulnerability. According to Kant, the infinity of quantity, power, volume, and the “absolute, supreme” object of the divine can strike fear into the hearts of humans, but they would not be overwhelmed by these things. Rather, they inspire humans to appeal to the infinity of their inner reason and the infinity of their imagination, thus generating a rational power that they believe can overcome everything. Especially when one finds oneself in a safe place, one is more likely to be attracted to more frightening spectacles. Kant calls these objects the sublime because they raise one’s mental powers and take them beyond the usual scale, allowing one to discover within oneself a different kind of strength of resistance.

In contemporary art, the tendency towards gigantic objects is more often found in installations such as Christo’s wrapping of the Reichstag in Berlin and a series of land art. Paintings, perhaps due to the constraints of the ways of presenting and the laws of commercial logic, are considerably smaller in size and volume. Nevertheless, there are still artists who experiment with large-scale paintings, such as the German Neo-Expressionist painter Anselm Kiefer. It can be said that artistic creation is a tangible expression of the artist’s awareness of human’s insignificance and a way of combating the uncertainty of the future. By creating paintings beyond the norm, artists are able to find a little certainty for themselves in an uncertain world, and at the same time, evoking the inherent nobility and spirituality of human beings.