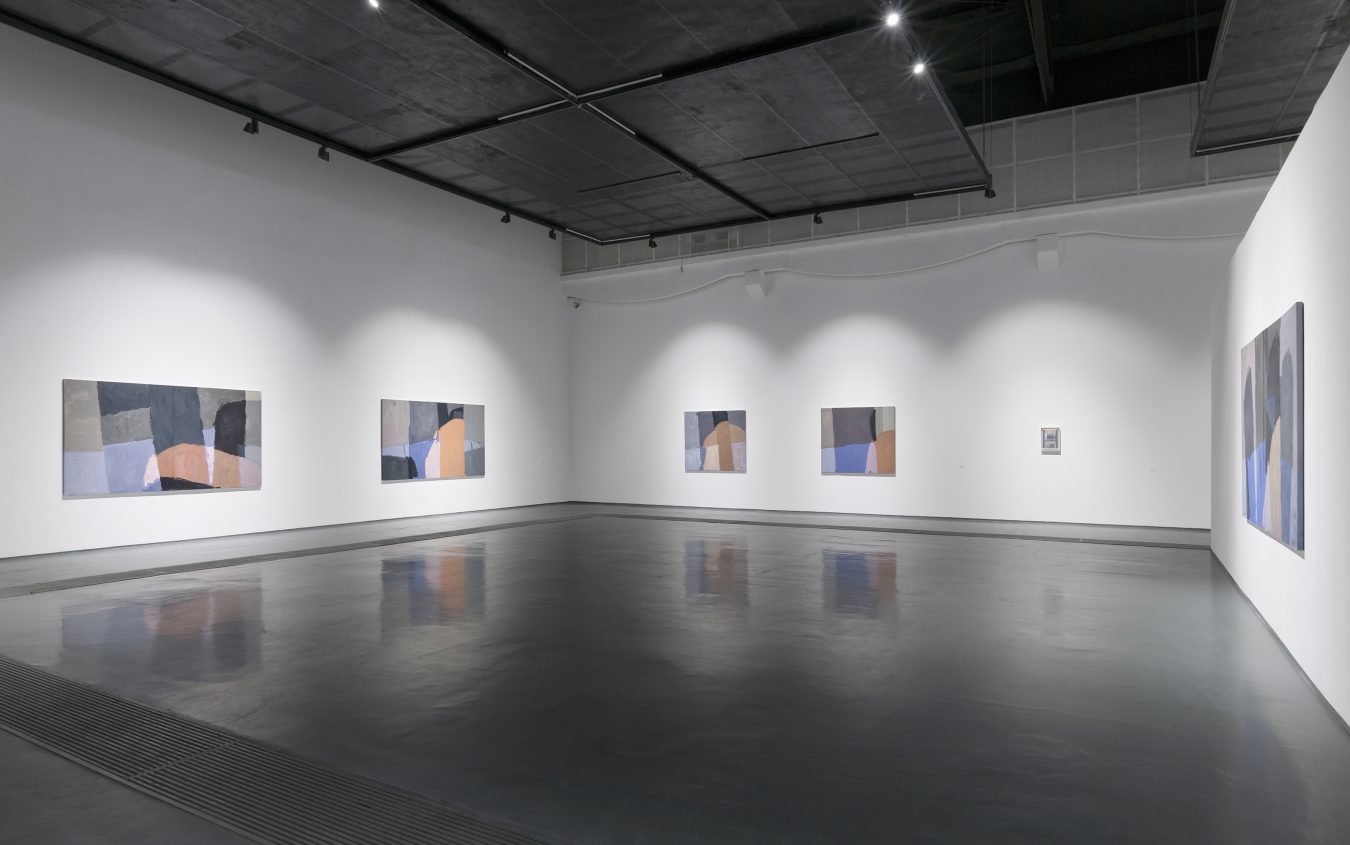 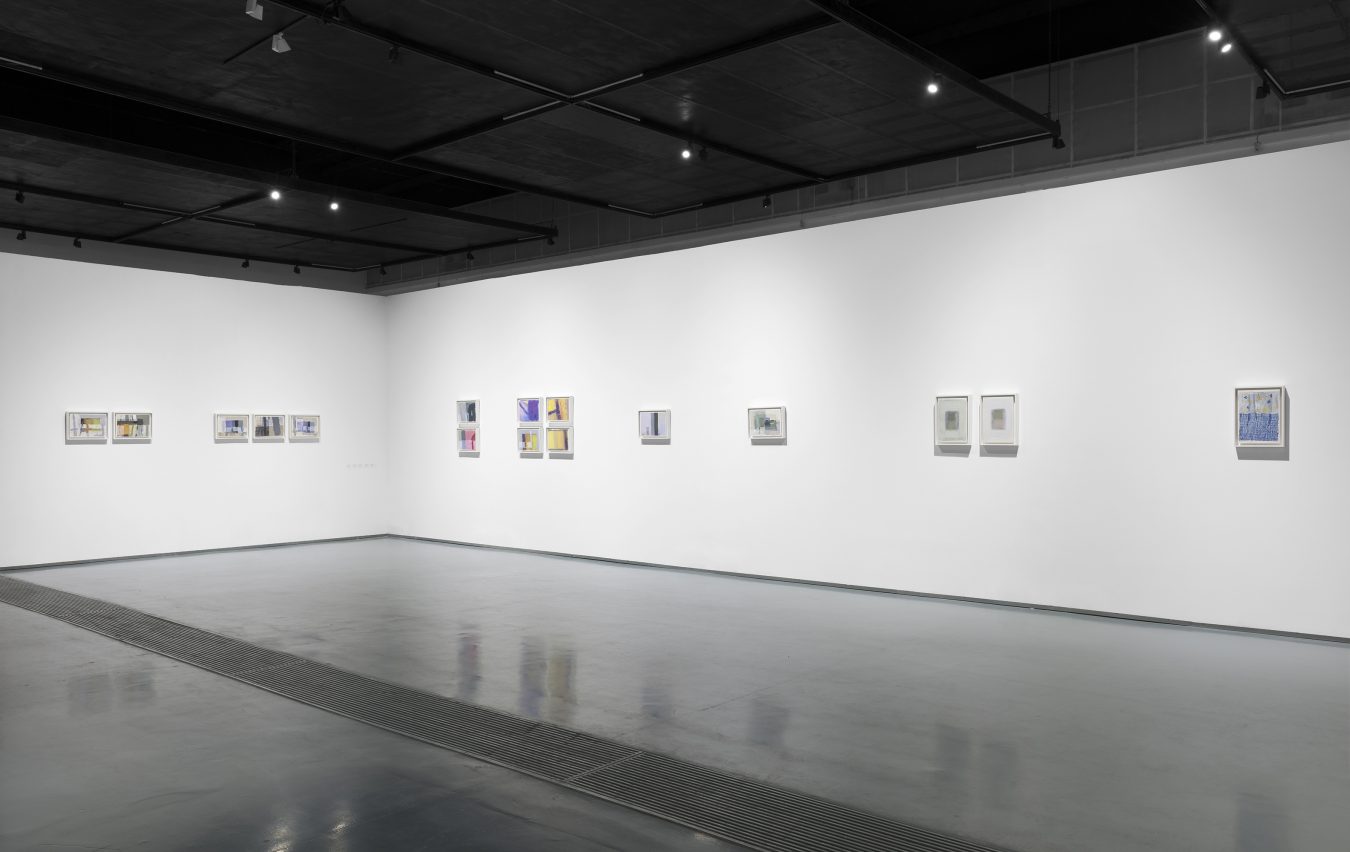 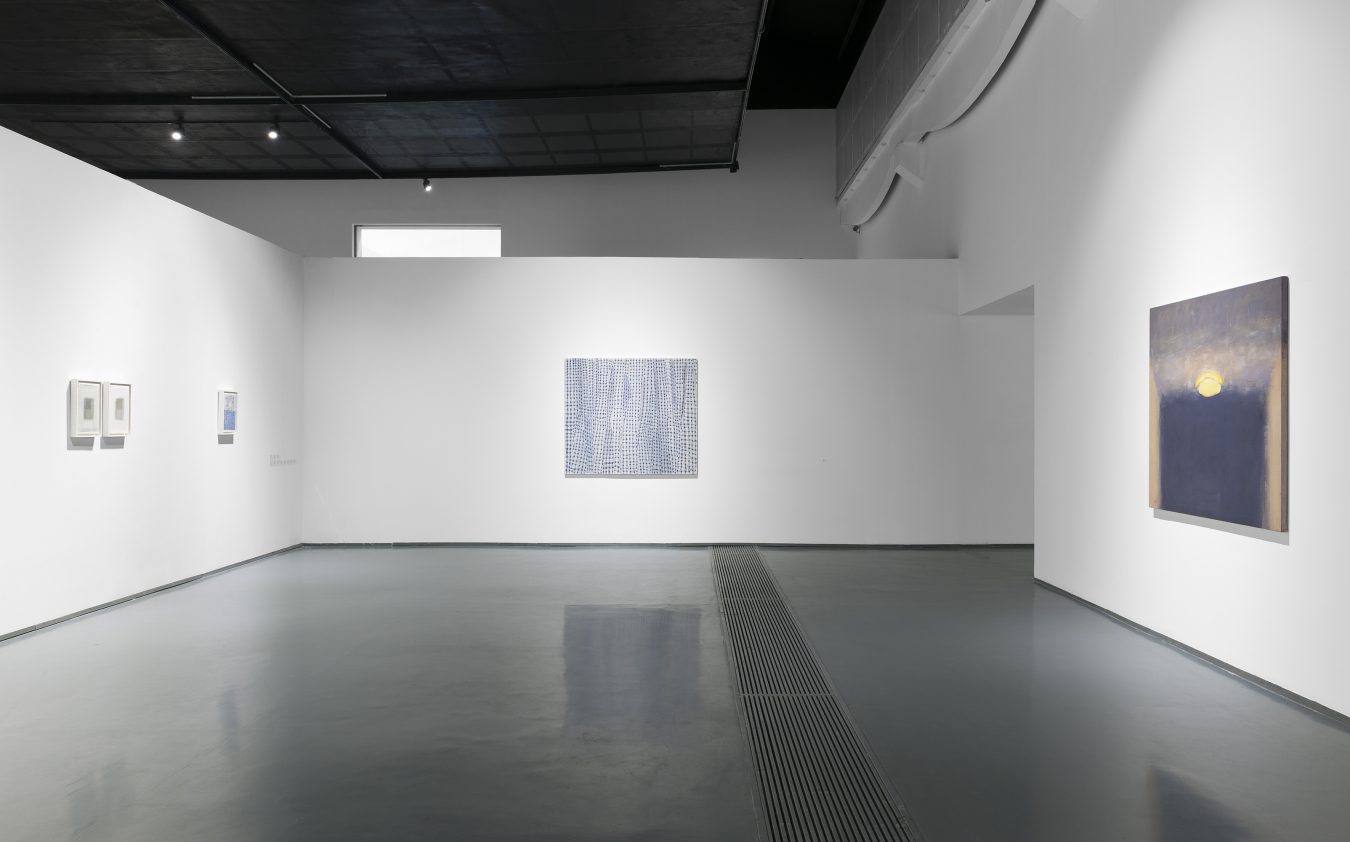 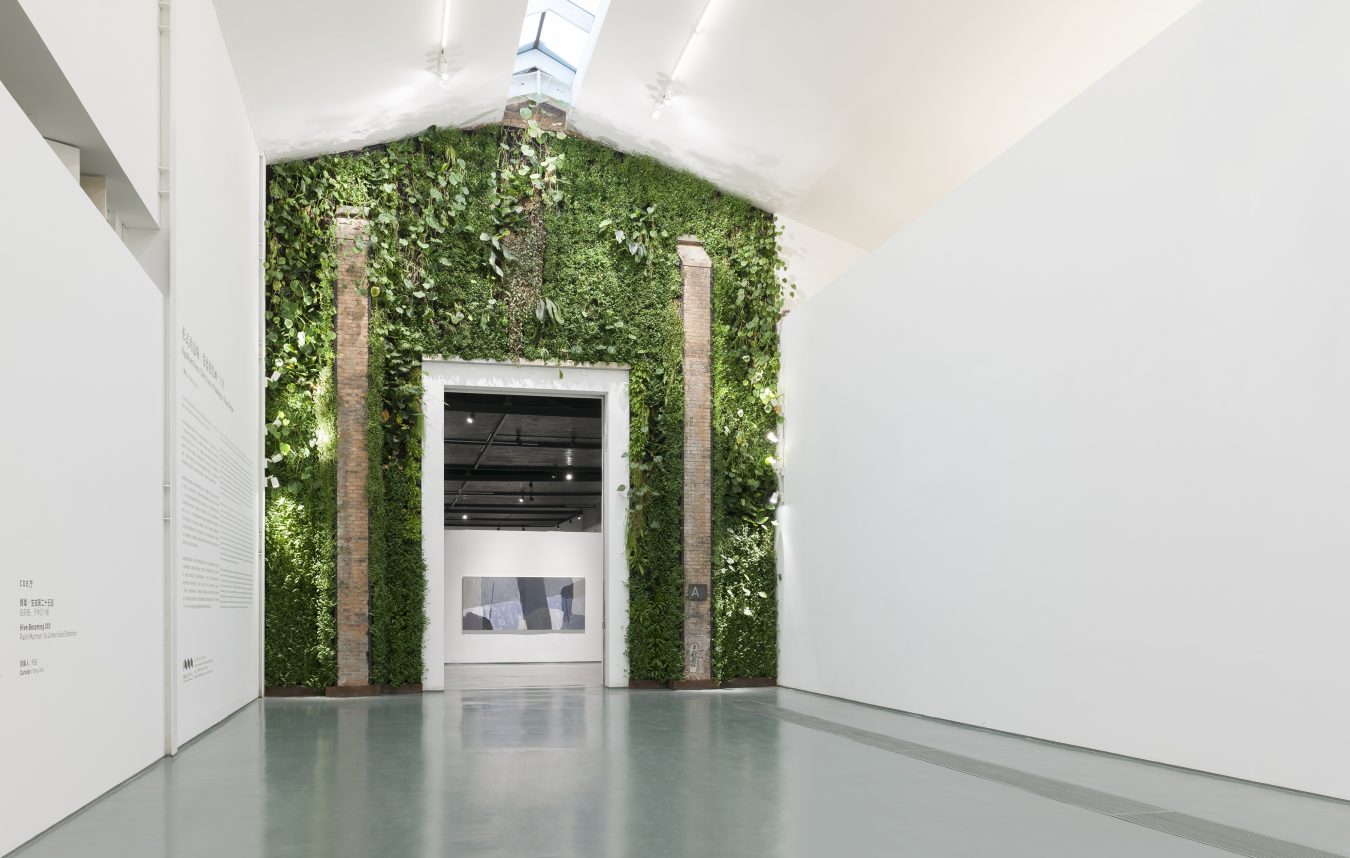 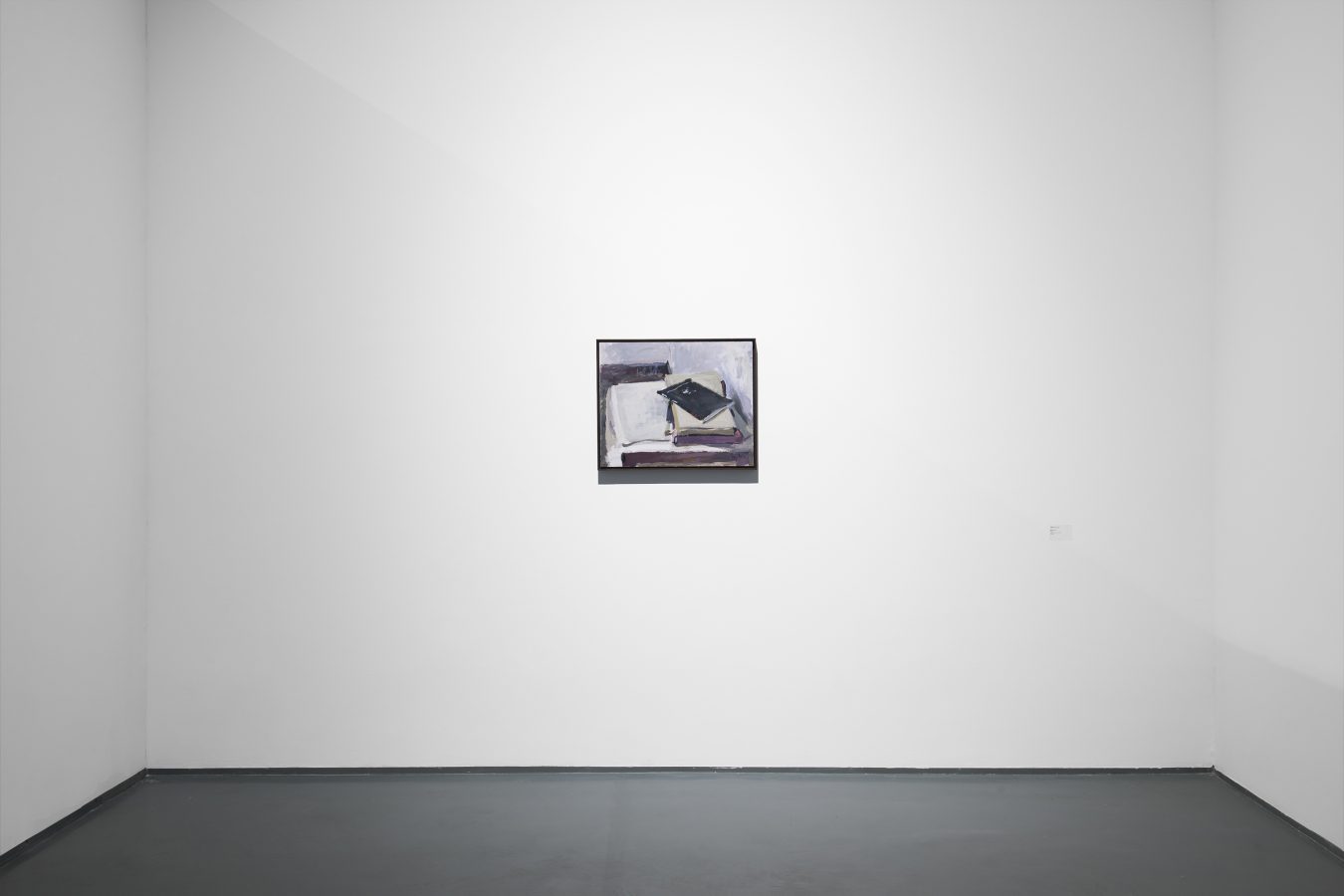 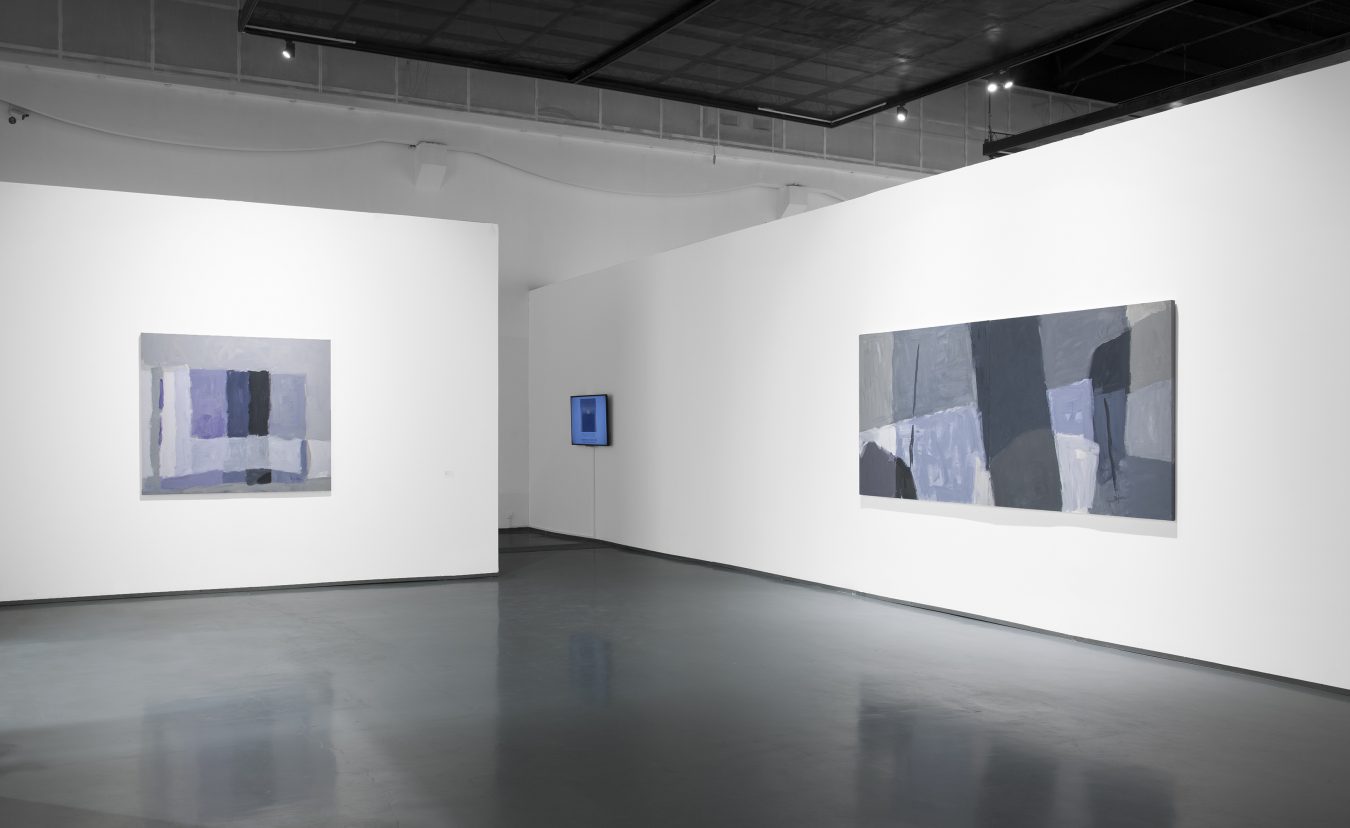 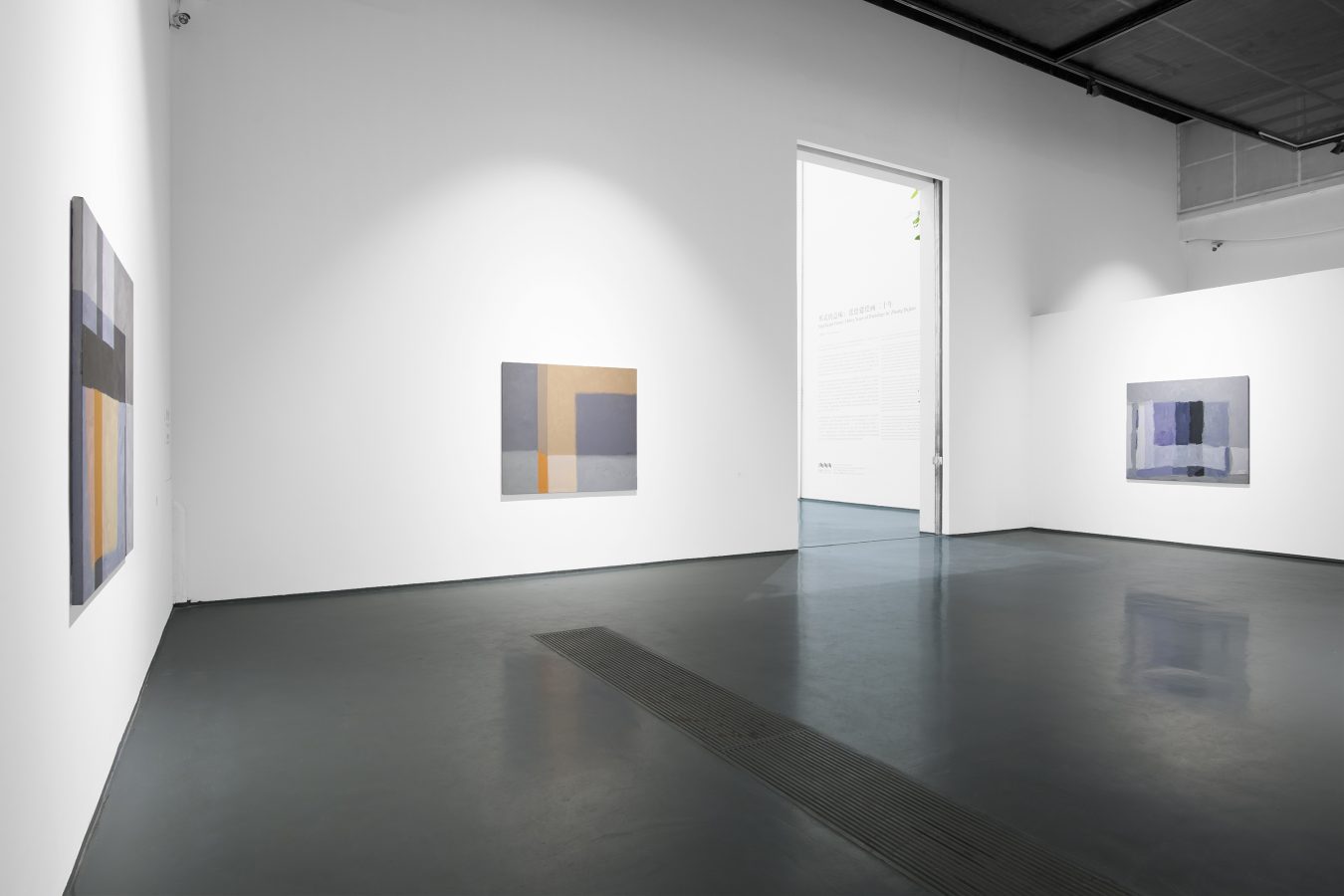 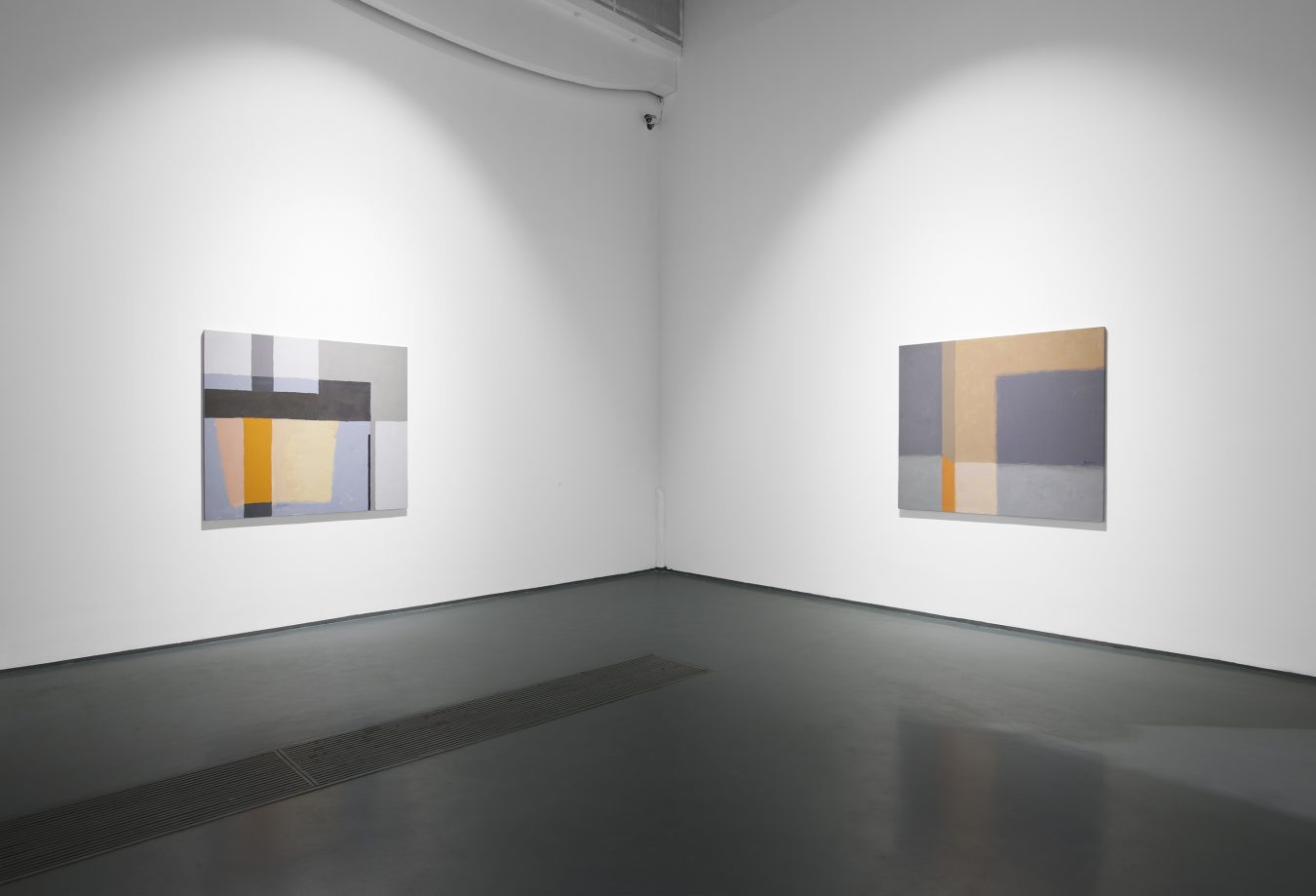 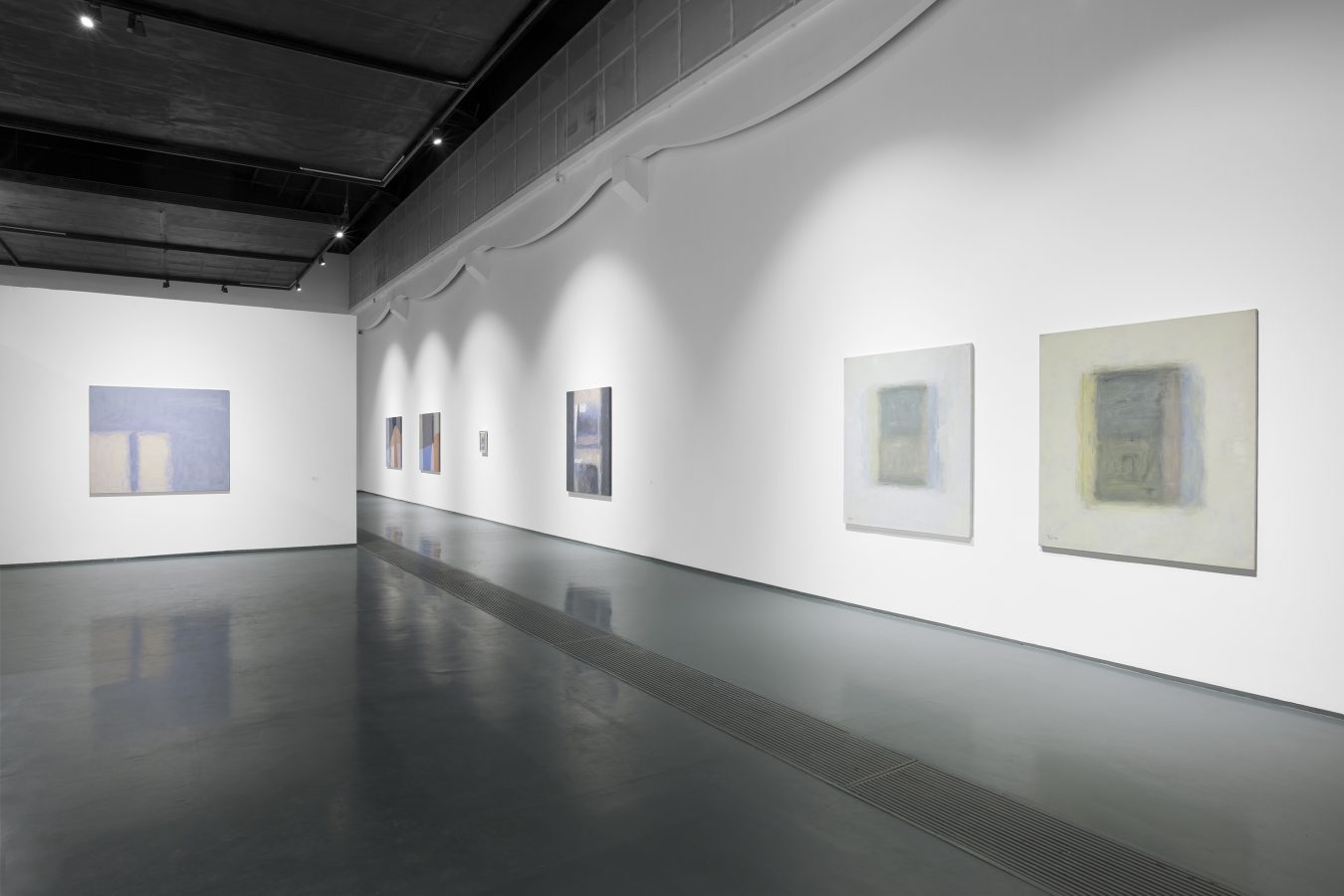 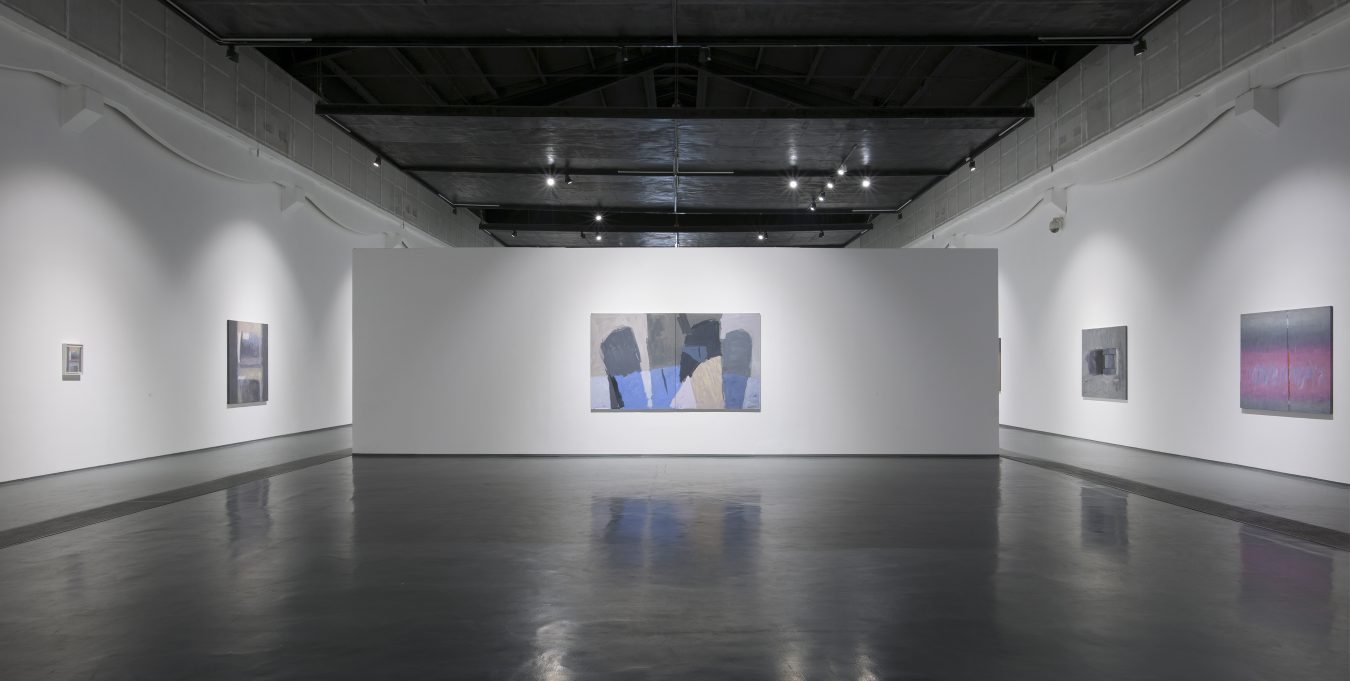 Born in 1952, Zhang Dejian has been teaching at the department of oil painting of Tianjin Academy of Fine Arts after his graduation there with master’s degree. Zhang Dejian has been pushing his own painting practice by infinitely approaching the state of meditation. The exhibition will present Zhang’s paintings created from 1980s to recent years, consisting of his works on canvas and on paper, archives and documentary materials. The show will be presented at Hall A and will last until 19th May. 2017

Just like the majority of Chinese painters with college background, Zhang Dejian once was also deeply influenced by the “Soviet” realistic school. When Western art and literature ideas flooded towards the East, in the late 1980s, pursuing the master’s degree in Tianjin Academy of Fine Arts at the time, the artist appreciated and learned the various schools, including Impressionism, Post-impressionism, Fauvism, Expressionism, Abstract Expressionism and Neo-expressionism. In 1998, he got the government-sponsored chance of studying in Royal Academy of Fine Arts located in Belgium. It was there that for the first time he fully saw the real state of the modern and contemporary Western art: frequent and daily exhibitions, inseparable relations between art and life and constant emergences of various concepts and media, which presented to him another art world totally different from the Chinese academies and the New Art Wave Movement.

In the early 1990s, aware of that the significance of painting lies in its function of an effective way of self-cognition, Zhang Dejian began to cut his individual path in his painting practice. In his early works, concrete image has never been absent, those works are precise and well-controlled in the using of colors, with solid colors only applied thinly in the crucial part of the paintings to create an overall sense of leisureliness. Although these features reflect the influence of modern masters such as Matisse, they also indicate Zhang’s stable aesthetic tendencies such as resentment towards tumbled volumes and punches, stress on the quality of overall modeling, the delicate use of contour lines, which are all noticeable in his later abstract works.

Zhang Dejian painted color squares to capture the flow of consciousness in a static atmosphere of viewing, in his paintings, the image seemed to achieve a harmony between stillness and dynamic forces. Narrowly speaking, form is the only dimension that can be directly identified in a complex painting endeavor. Thus, the knowledge and experience of form are of great importance to every painter. Zhang Dejian, who seeks inwards instead of outwards holds that the so-called content is just the message carried and implied by the form. And form is built not for the perfection within language but for the accurate expression of individual’s inner spirit. Considering this, it is not surprising that after 2010 his works become almost purely abstract. The color and brushwork of his painting are getting simpler and purer, without even the slightest sense of stagnation. At the first glance, people may think his works, which are lively and refreshing are made unintentionally for fun, but a closer examination reveals that those paintings are full of breathing-like vitality that are achieved by soft color, tender light and free brushwork. Judged by the choice of color and the rhythm, his works are orderly and harmonious. The colors he applies are opaque as if seen through the mist while the hue is limpid which adds glow to the overwhelming grey, thus achieving an intermediate state between illusion and reality.

Throughout Zhang Dejian’s painting practice, he is actually exploring a road toward the inner vision, and painting or the “medium” for him serves as a carrier through which he gropes and tests his art philosophy inside. Although the “intermediate zone” filled with uncertainties doesn’t show any clear signal, it is not totally cold, but passes the warmth of human nature, and indicates how well he has maintained his hand-feel and temperament. A person’s “self” is false and undetermined, or it is flowing and can never be fixed, or justified by any style or pattern, and as a “medium” it keeps being impacted by various sources and keeps waiting to be rebuilt. For Zhang Dejian, this reconstruction does not have to correspond to the activities of the outside world, but intends to stimulate his own infinite possibilities. By infinitely approaching the state of meditation, he pushes his own painting practice, and he has become a very unique case, greatly significant for the further discussion of how complex and profound Chinese contemporary painting practices can be.