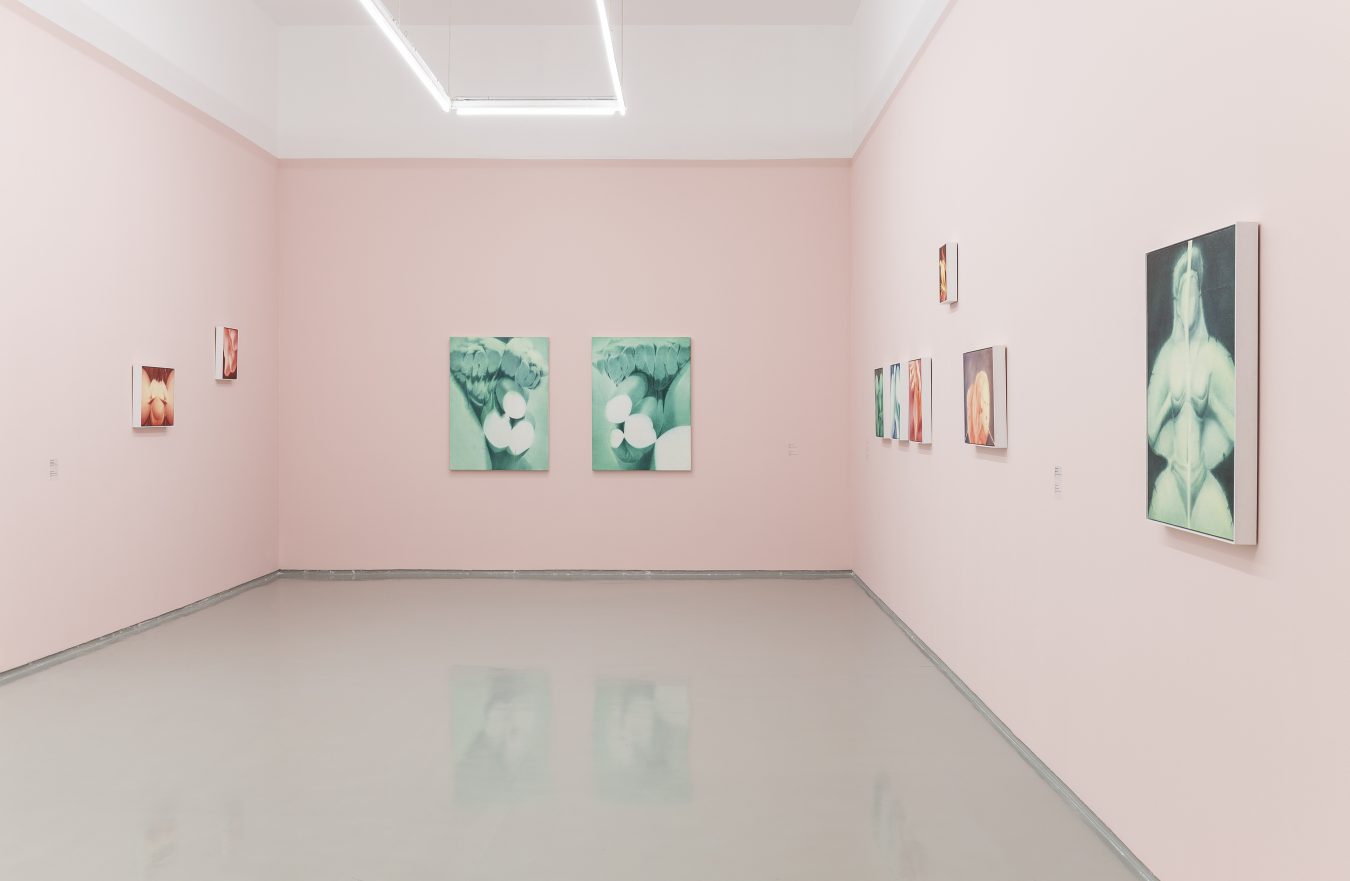 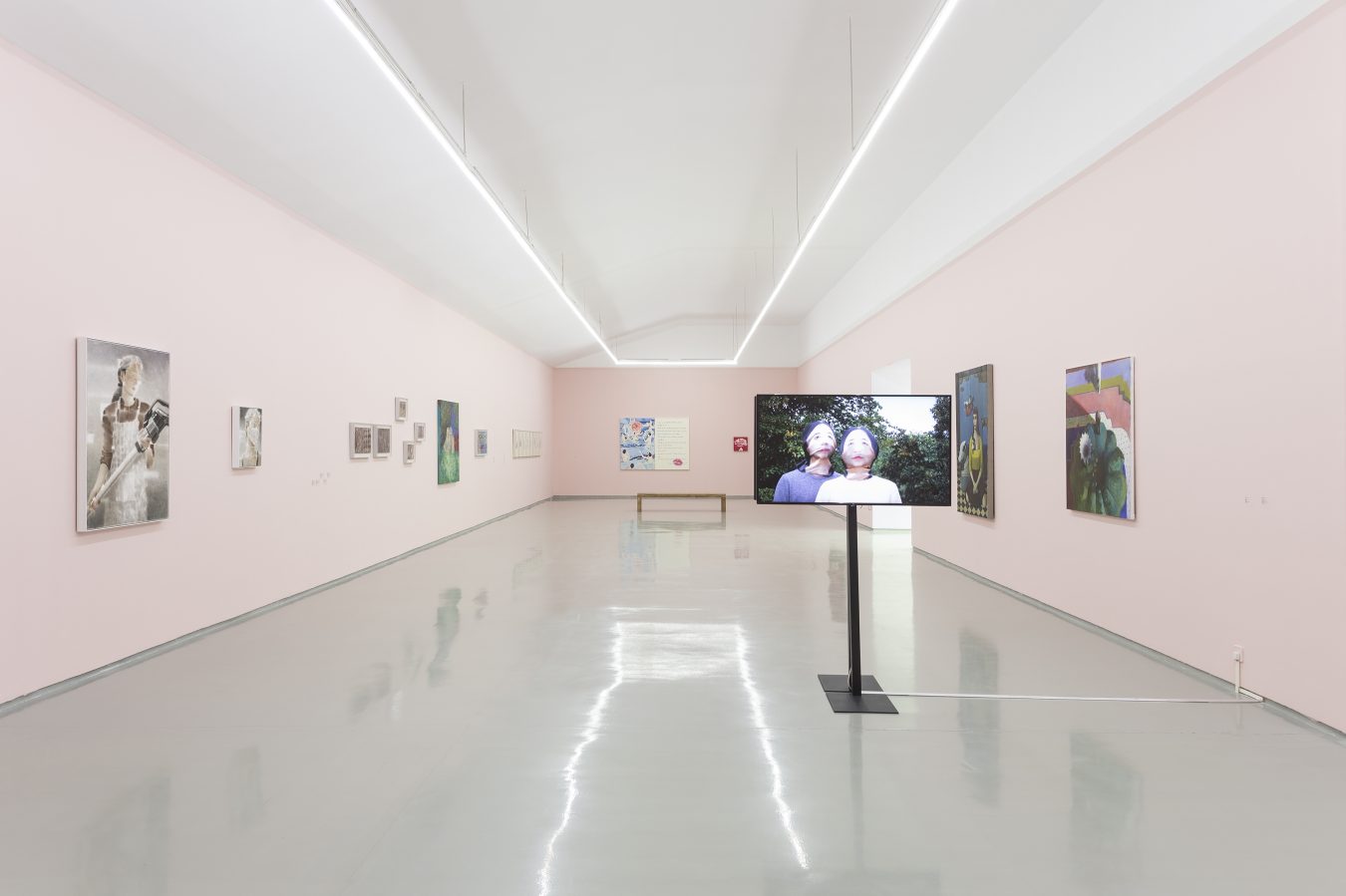 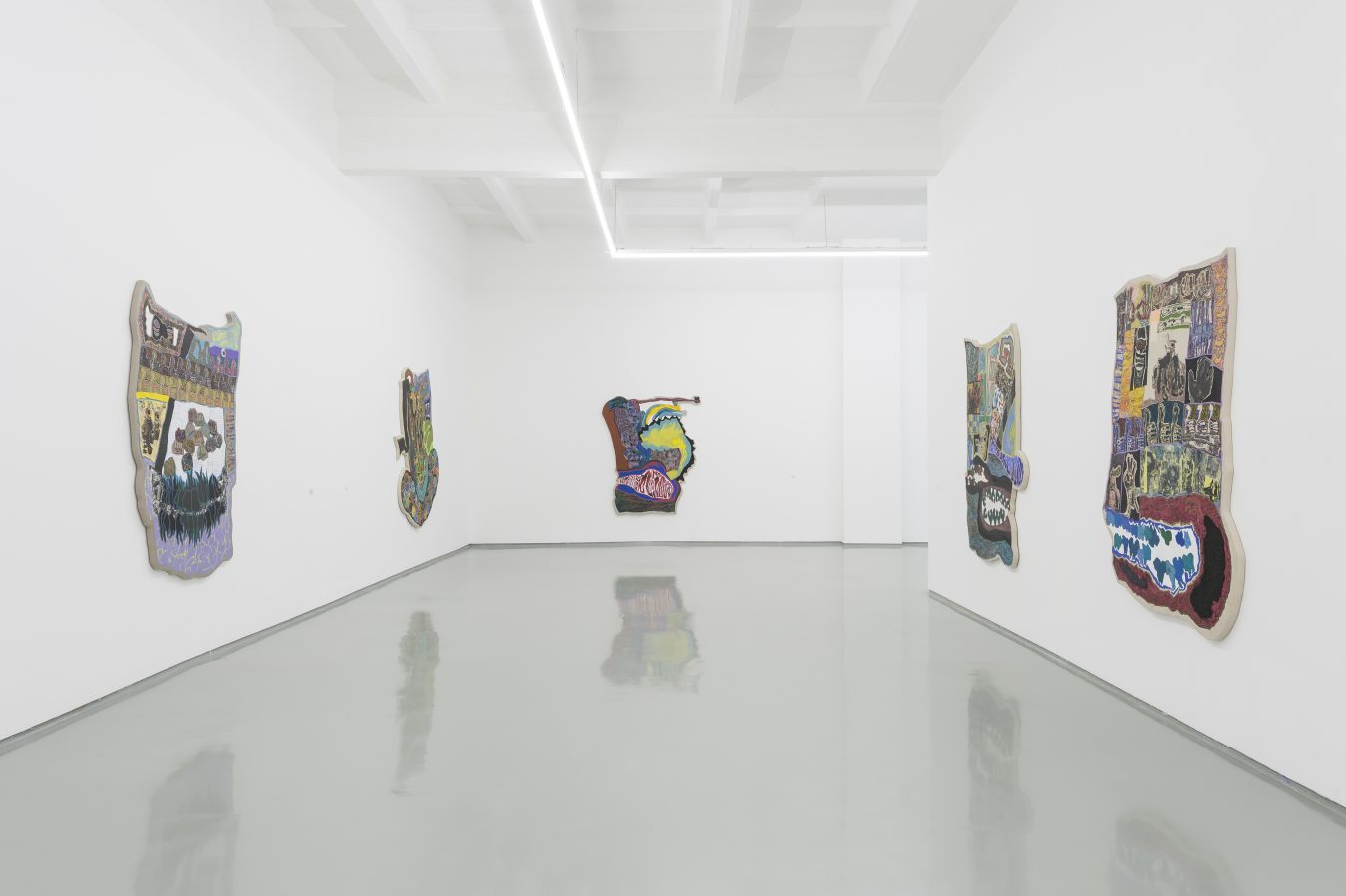 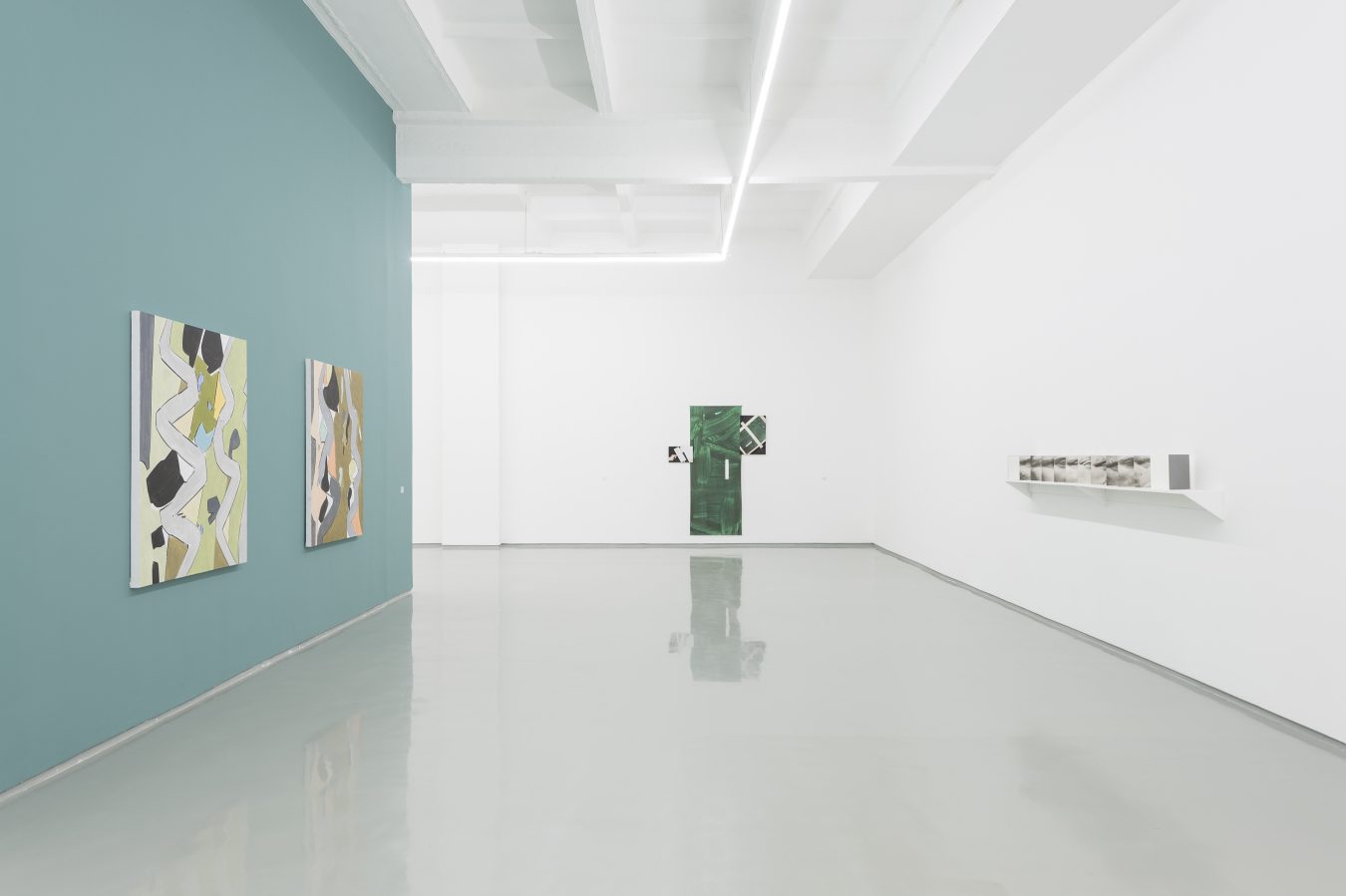 He Runs Frantically to The Sea
Ge Yajing

The fairest of them all
Wang Wenting


Watercolor and acrylic on wood
40×50cm


Watercolor and acrylic on wood
30×20cm


Watercolor and acrylic on wood
40×30cm

Though, really got so tired of life No.2
Yu Feifei


Watercolor and acrylic on wood
45×60cm


Watercolor and acrylic on wood
120×90cm


Watercolor and acrylic on wood
120×90cm


Watercolor and acrylic on wood
80×60cm

Who Are You
Kong Qian 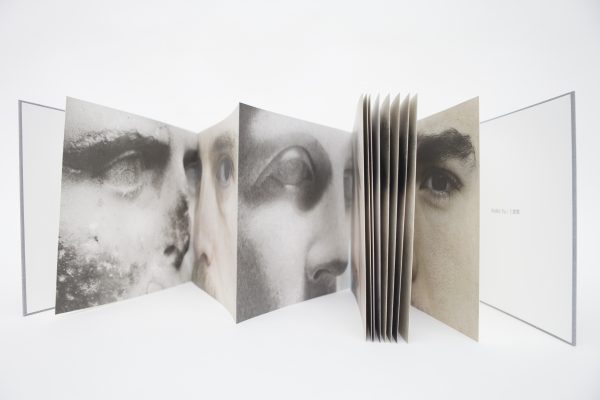 Spider in the Hand
Kong Qian

Bird in the Hand
Kong Qian

Hive Center for Contemporary Art is pleased to announce the group exhibition Shape of Lovers on December 5, 2020, in exhibition halls B and C in which the works of 11 artists will be displayed. The exhibition will last through January 26, 2021.

Pliny the Elder wrote such a tale in Natural History. The daughter Kora, of Sicyon potter Butades, fell in love with a young man. When the man was going to depart, she used torch projection on the wall to draw the black contour of the shadow of his face in consolation due to separation [Pliny the Elder. Natural History. 1st ed. Translated by Li Tiejiang, Shanghai Joint Press, July 2018, pp. 361.]. When her lover had left, the vacant part of the drawing was only to be filled with memories of sentiments and anecdotes. Albeit Butades used clay to press on this drawing to make a sculpture, which became the first portrait model made of clay. There never lacked paintings made in the name of their lover through the hands of a lover.

Here, what we are trying to discuss is how the hand of a lover with autonomous consciousness presents the shape of their lover? And what kind of narrative is used to satisfy the void and imaginary space inside the outline? Whereby commissioned paintings made in the name of love are not among the ranks of this discussion. Art can be an aesthetic or an expression of a story. At the moment when the aesthetics are constantly established, we seem to be more willing to listen to stories one after another in the same style of new wine in old bottles. The present is here. In this digital age, we enjoy talking about the boundaries of art and the outlines of things. Increasingly, we use a constructed and abstract perspective to observe, analyze, decompose, and reconstruct what we see before us. The original full narrative is shattered to fragments, added with details, then married to a new logic, presenting ostensibly novel experiences. Likewise, the exhibition hall with painted walls comes with a layer of a filter of emotions.

The hormones of humans never stop being released, and there will be no end to the discussion about love, the glorified nature of animals. Presently, among the artists we have selected, what are their characteristics compared to those of the past? In the confrontation between different forms, and overlapping between narratives, do the feminine and the masculine perspective still differ? Or rather, in this contrasting place, there presents different speed and fluctuation in modes of narration to be sensed.

Under the premise of human hormone secretion, the stories become beautiful and moving. The outline drawn by the Corinthian woman on the wall had long become extraordinary under the evolution of spanning human history. Indeed, with contours and skins, we pay more attention to them in an age that focuses on vision. It appears to be a method of continued admonition to humans by the accelerating train of time. Whereas it is impossible to step into the same river formed by streaming digital media twice, the deviation will be even greater. Those once essential visions like love and lovers of morals and ethics and the profound metaphors and expressions in the images can be left in the past.

The grand scheme of this exhibition seems to include a touch of God’s perspective, attempting to provide artists and the audience with a third identity regarding and surveying dual or multiple relationships. So within the aforementioned contour, how does an artist express the fluid and even immersive mingling between ideologies? I think this proposition has left plenty of space for considering this exhibition as the expression of a restricted identity.