Sceneries in the Journey of Life: Li Jikai Solo Exhibition 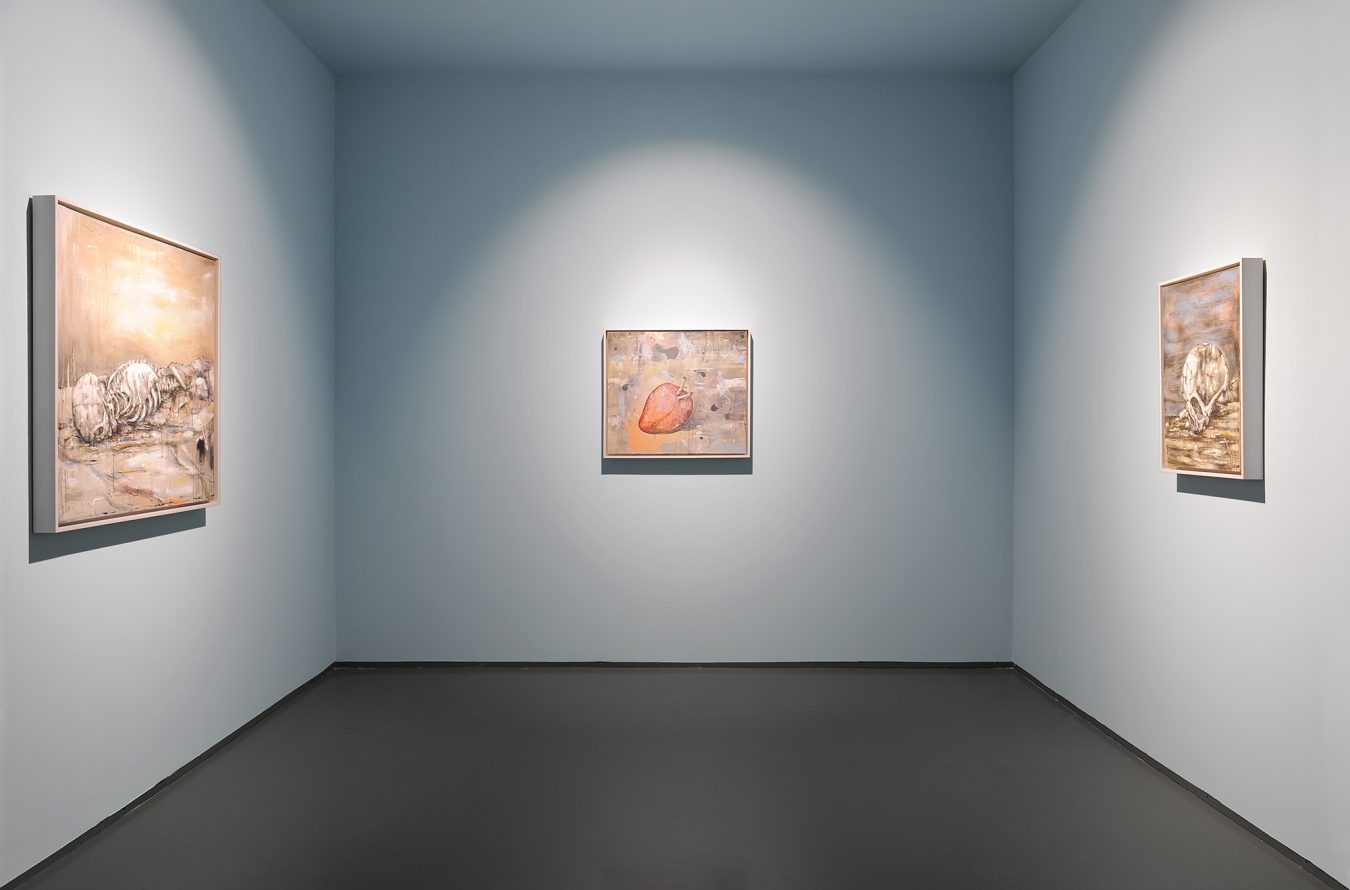 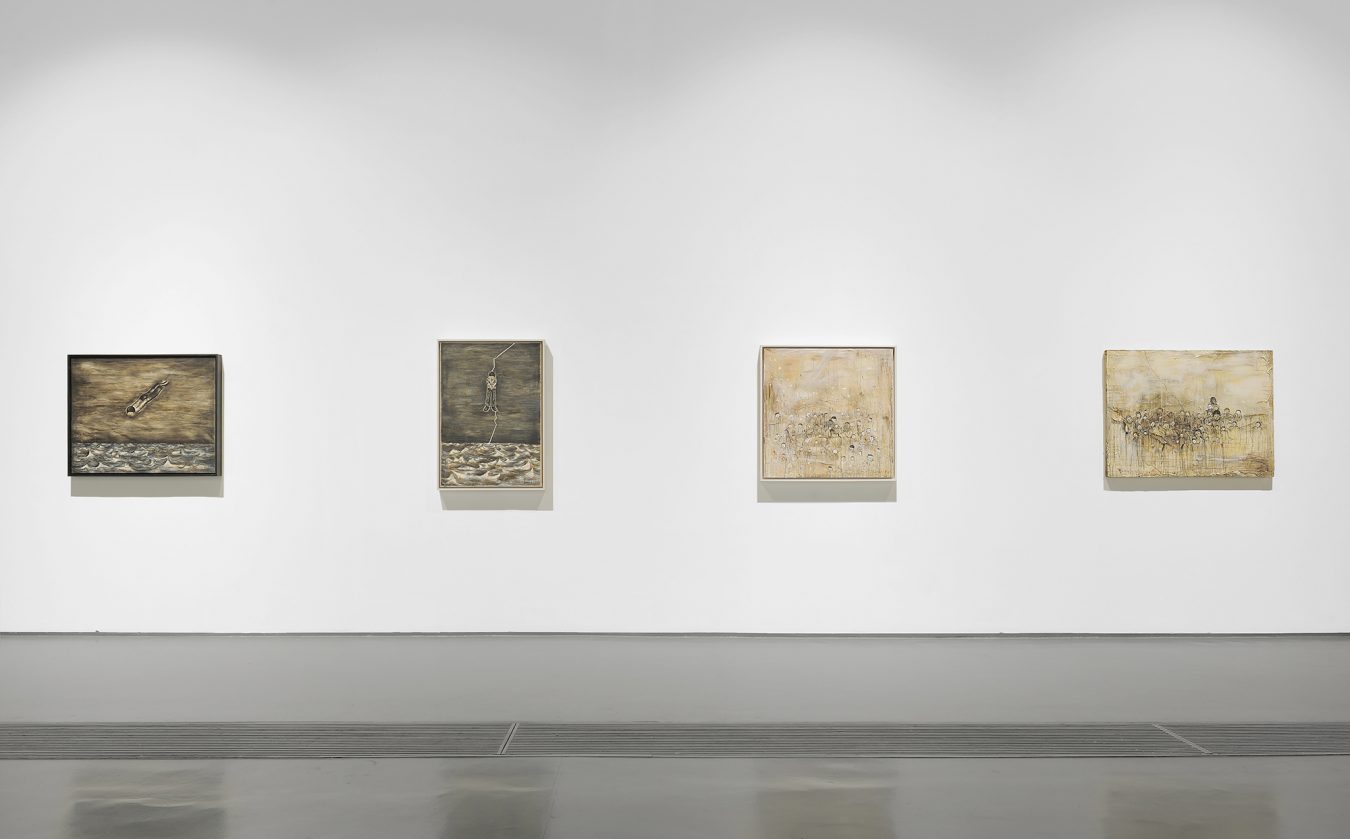 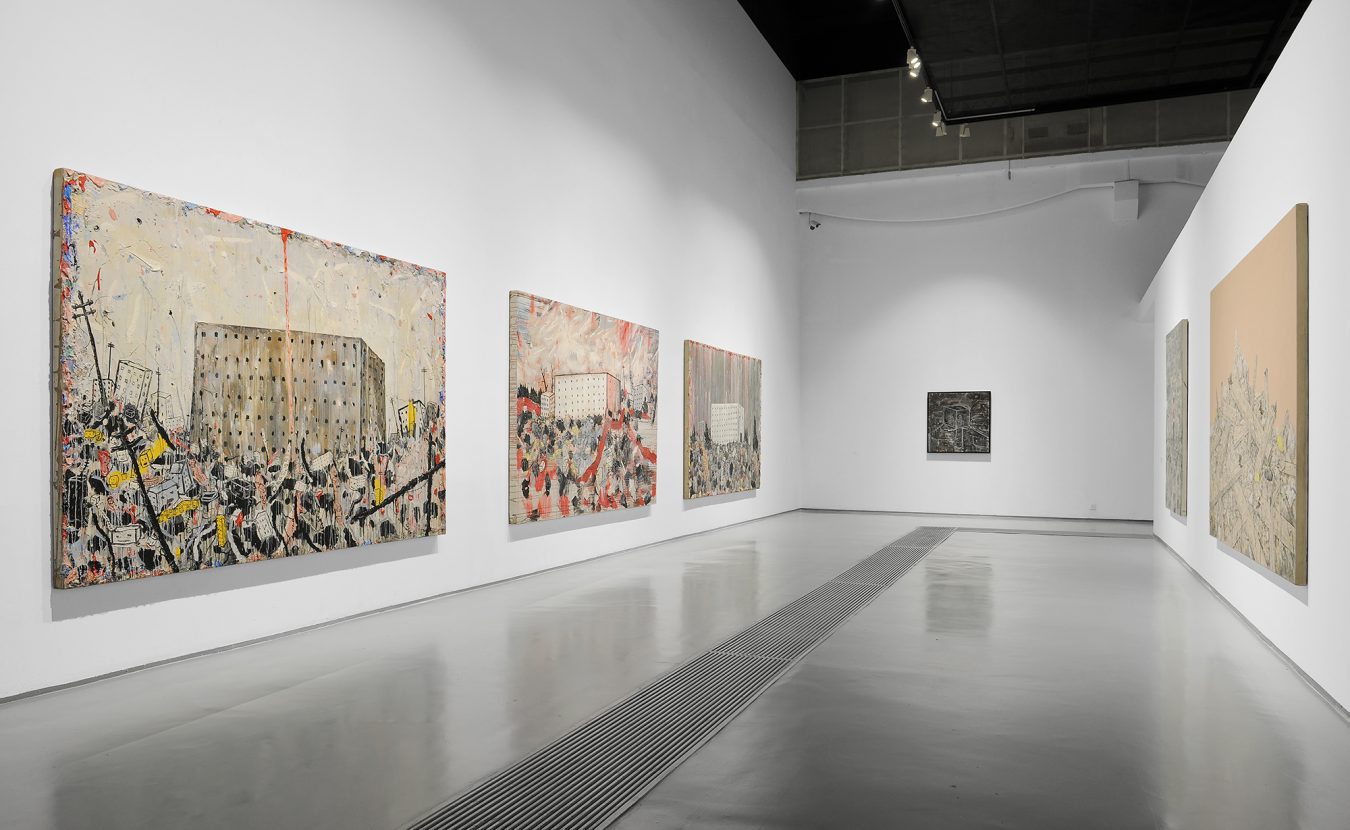 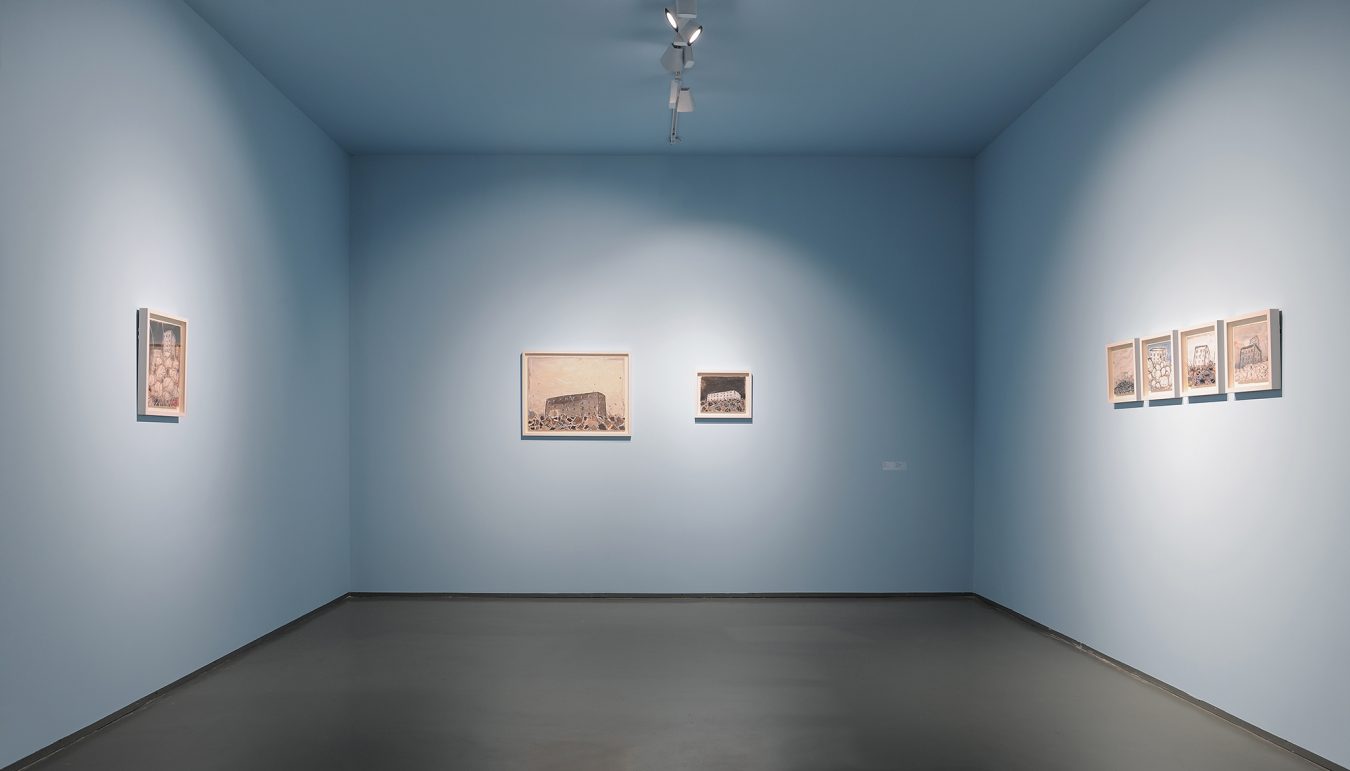 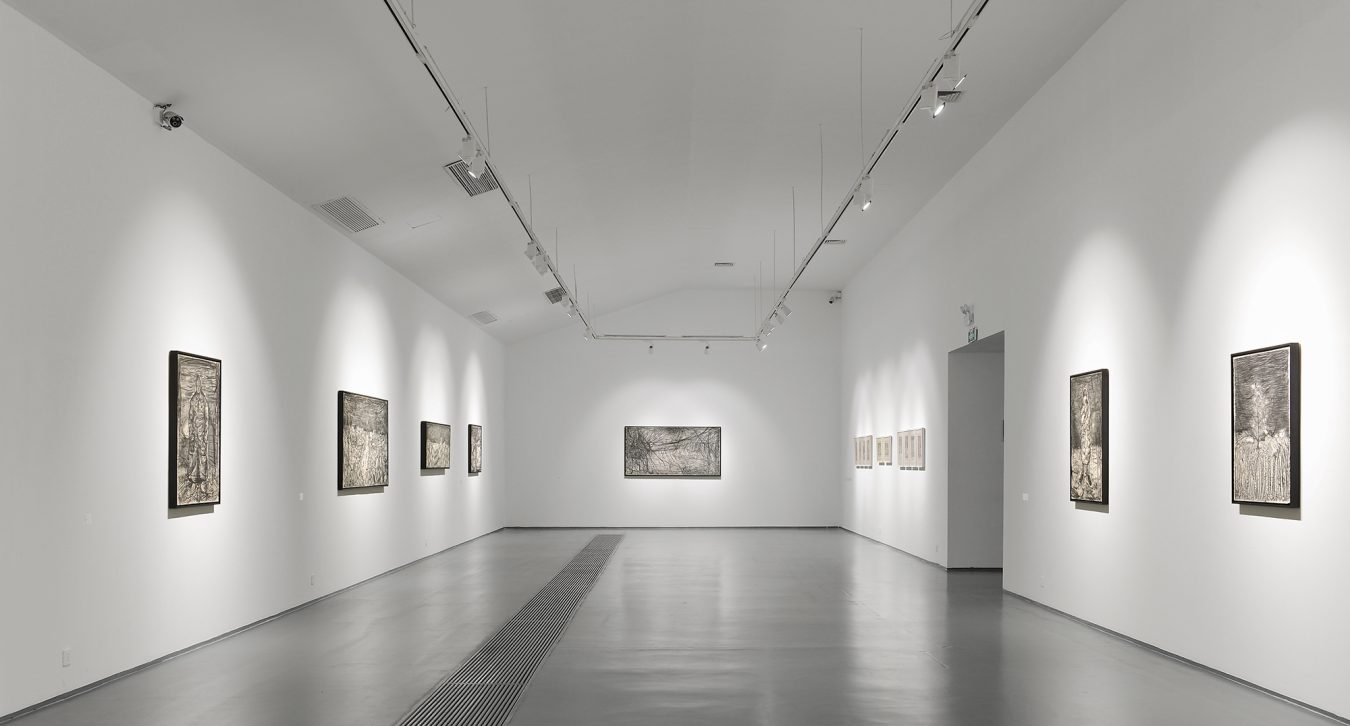 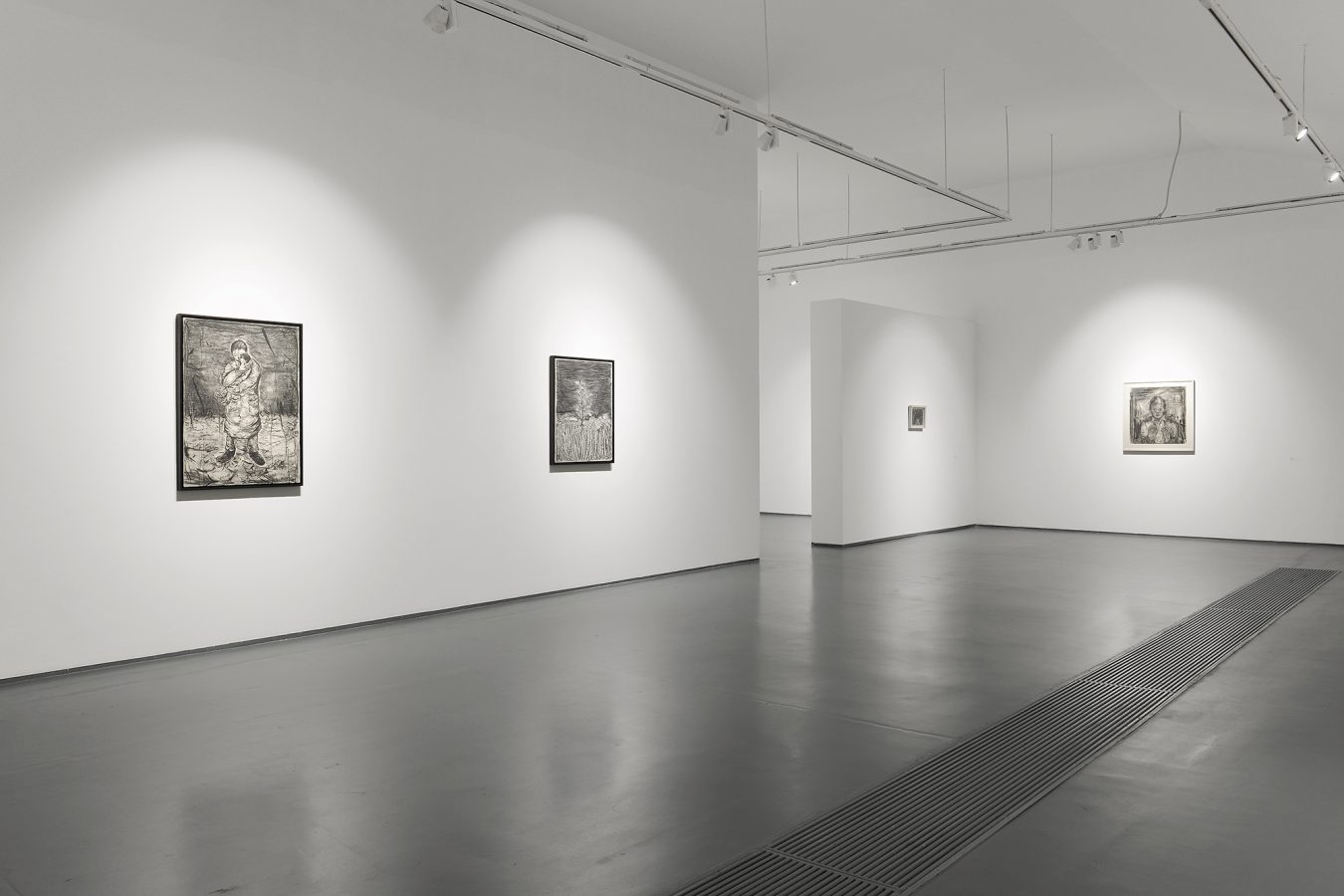 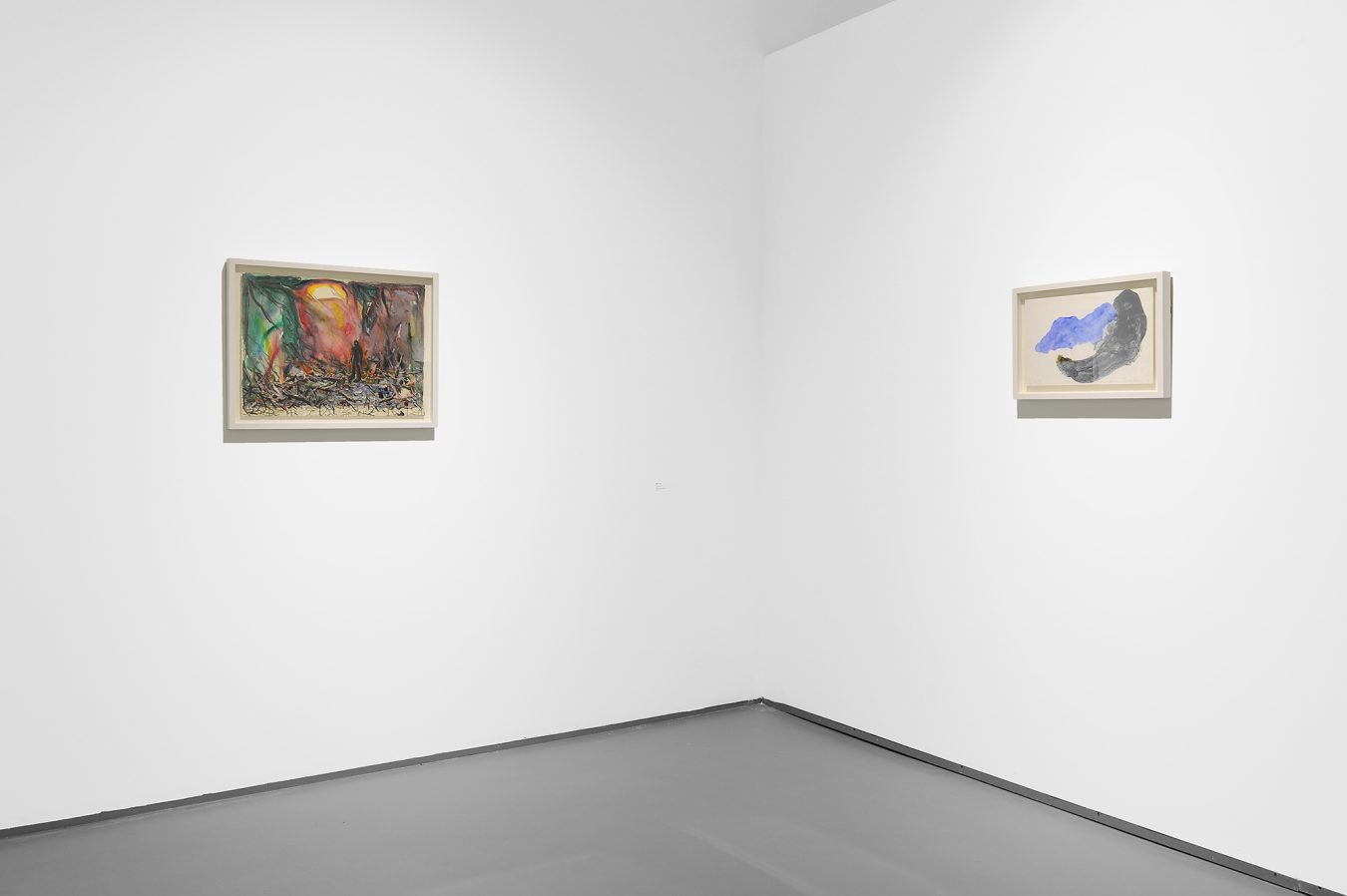 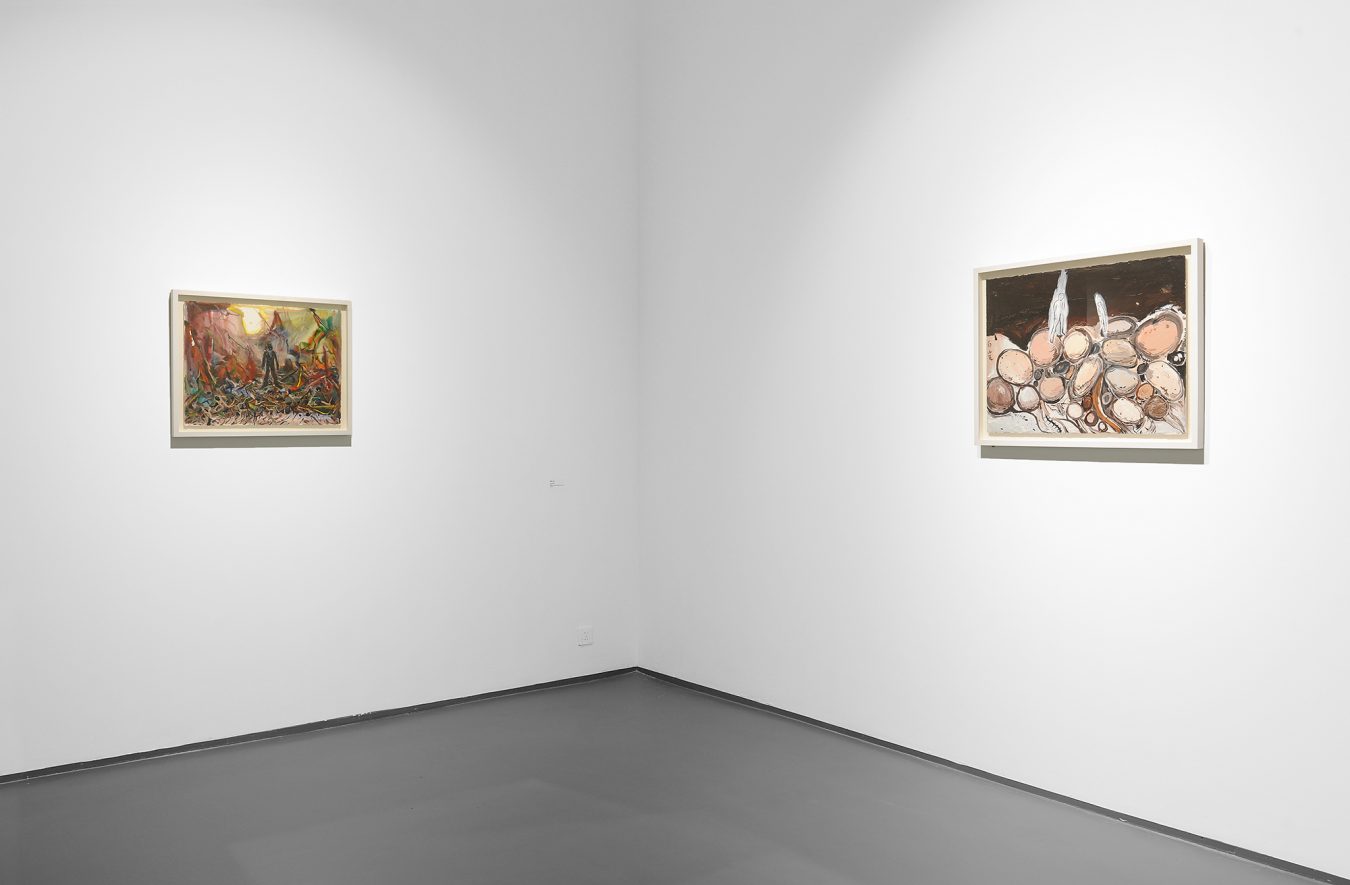 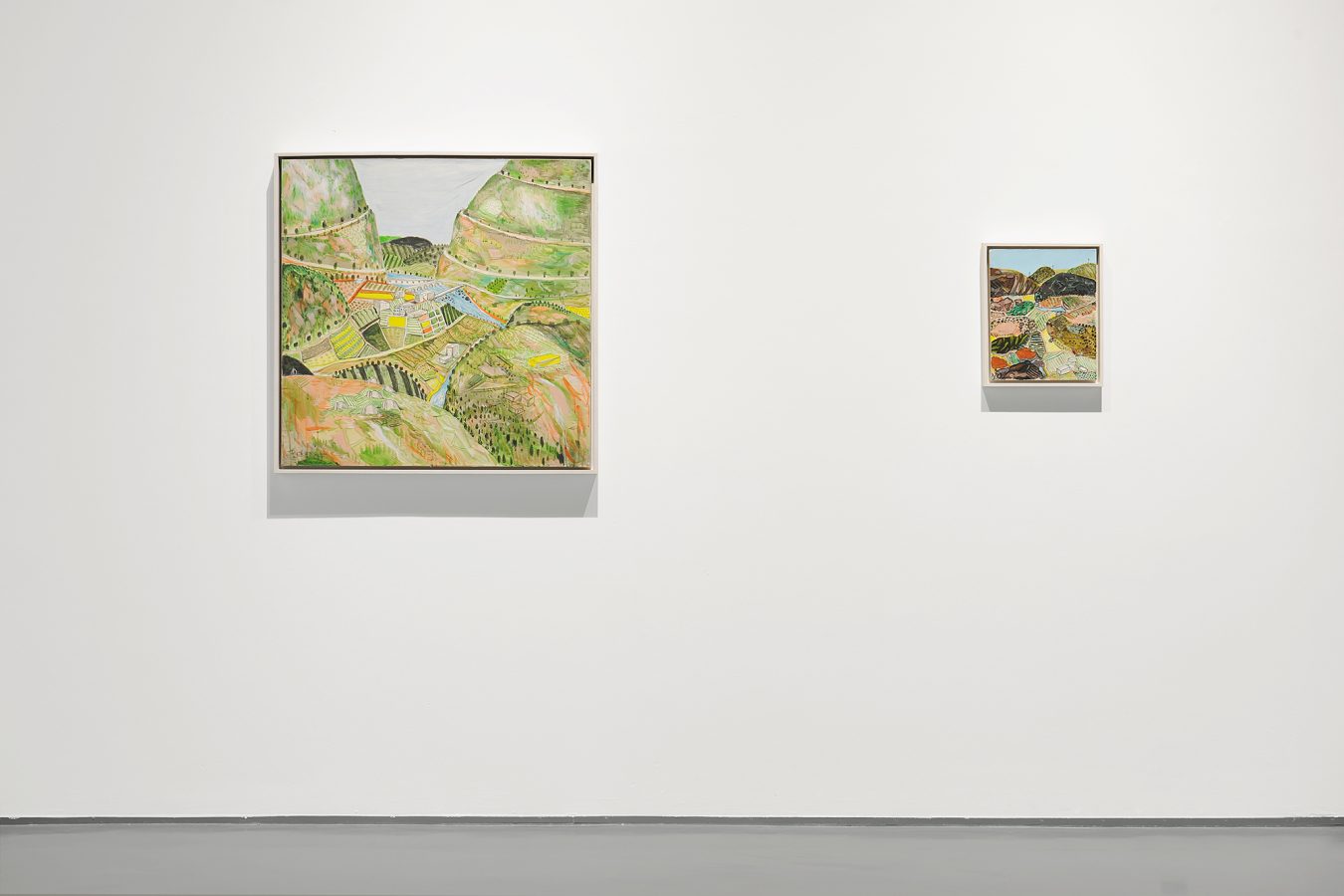 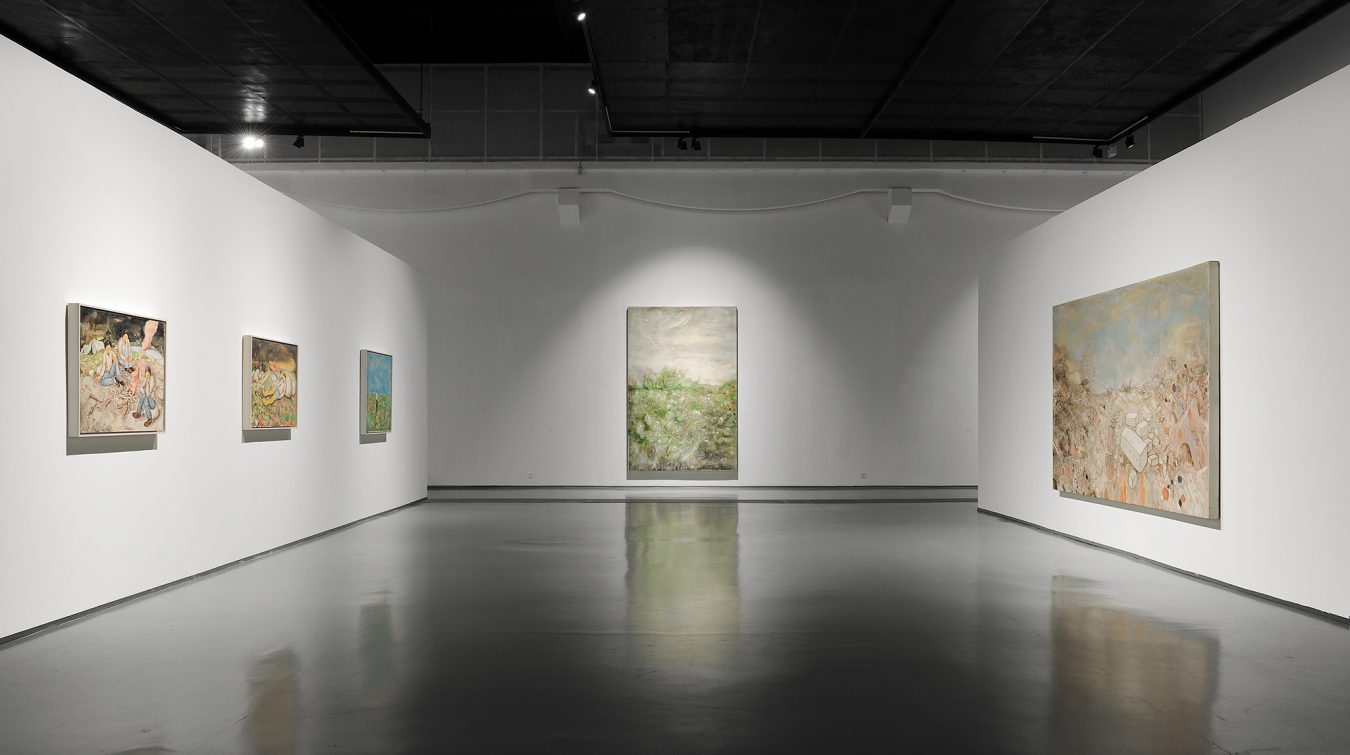 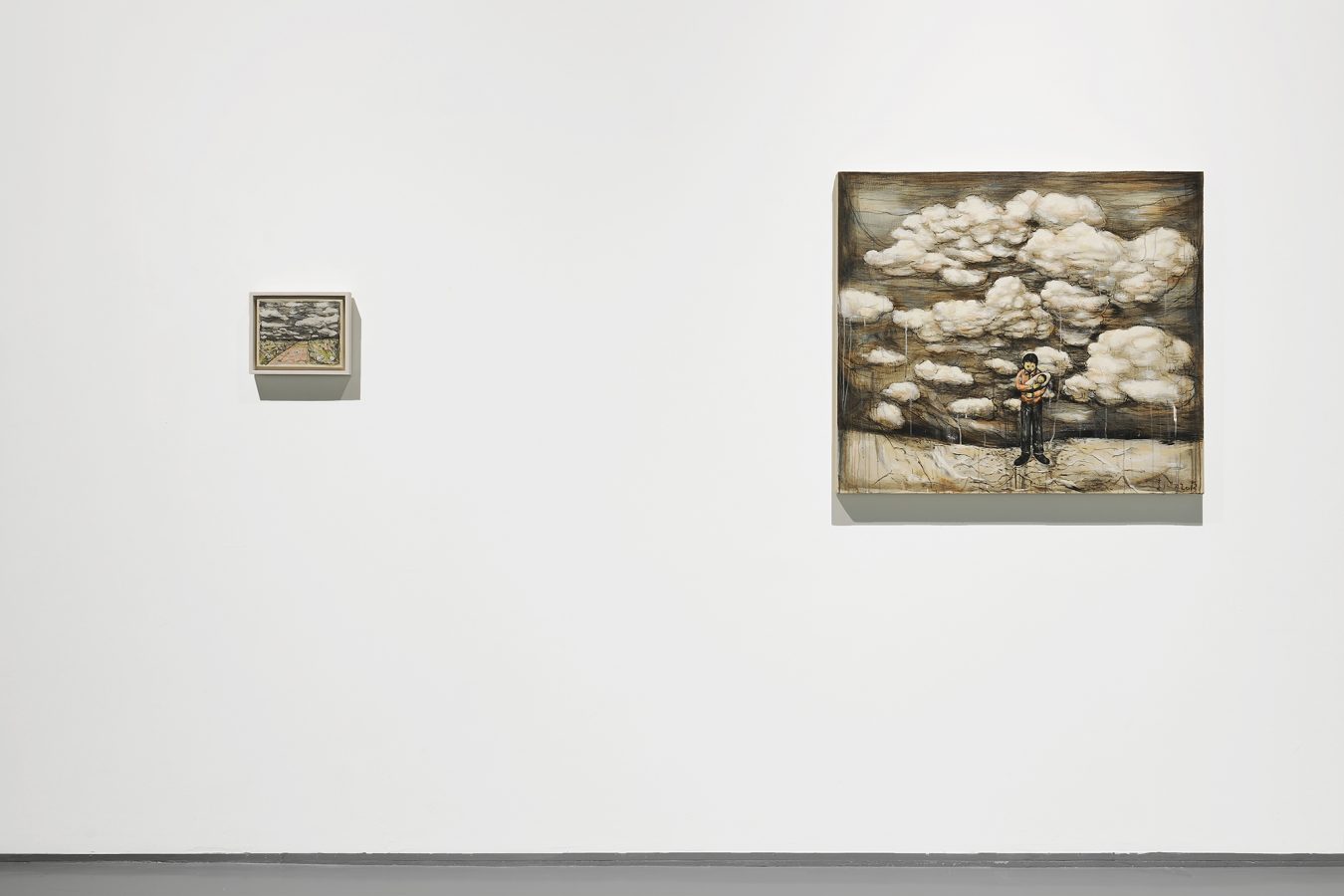 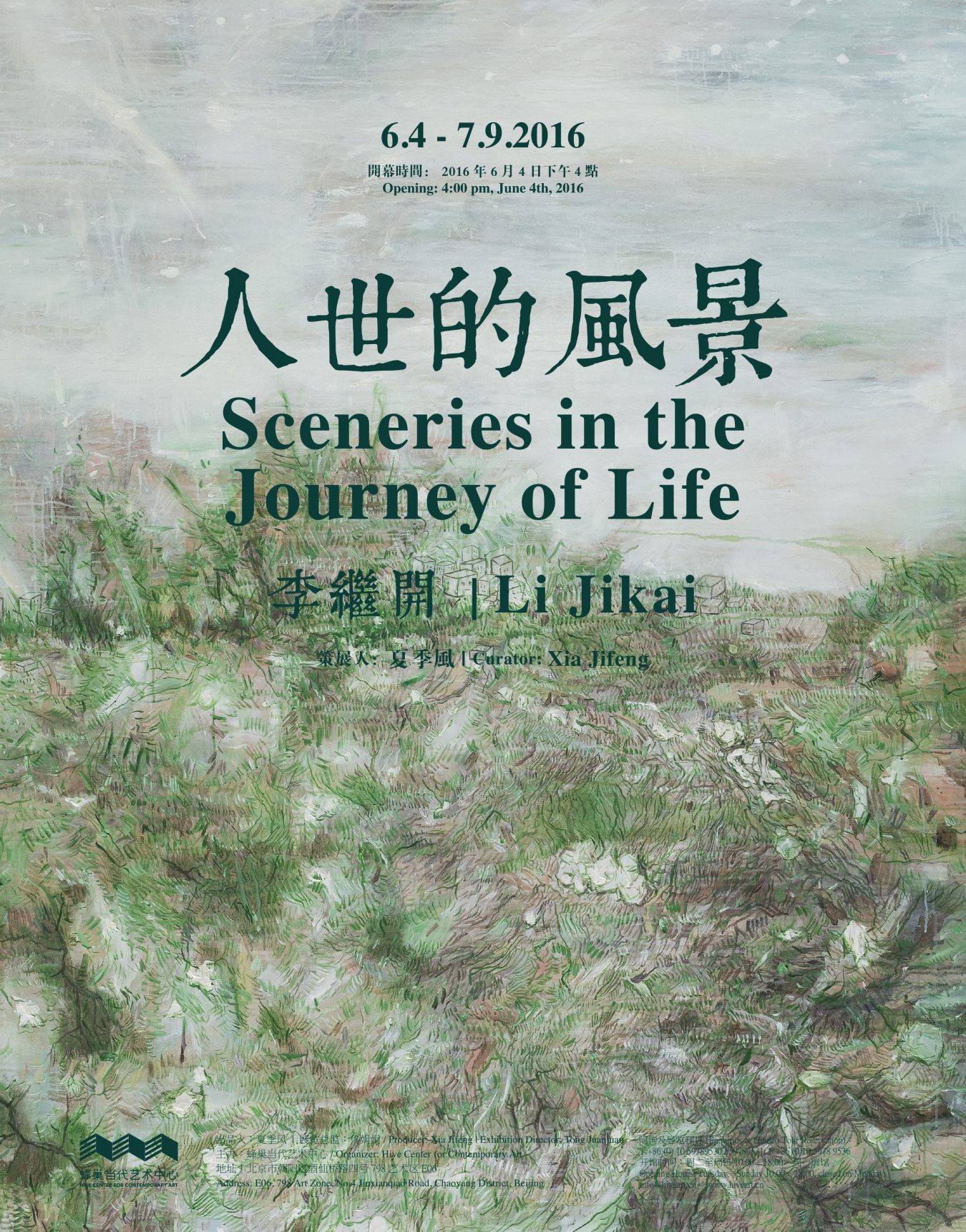 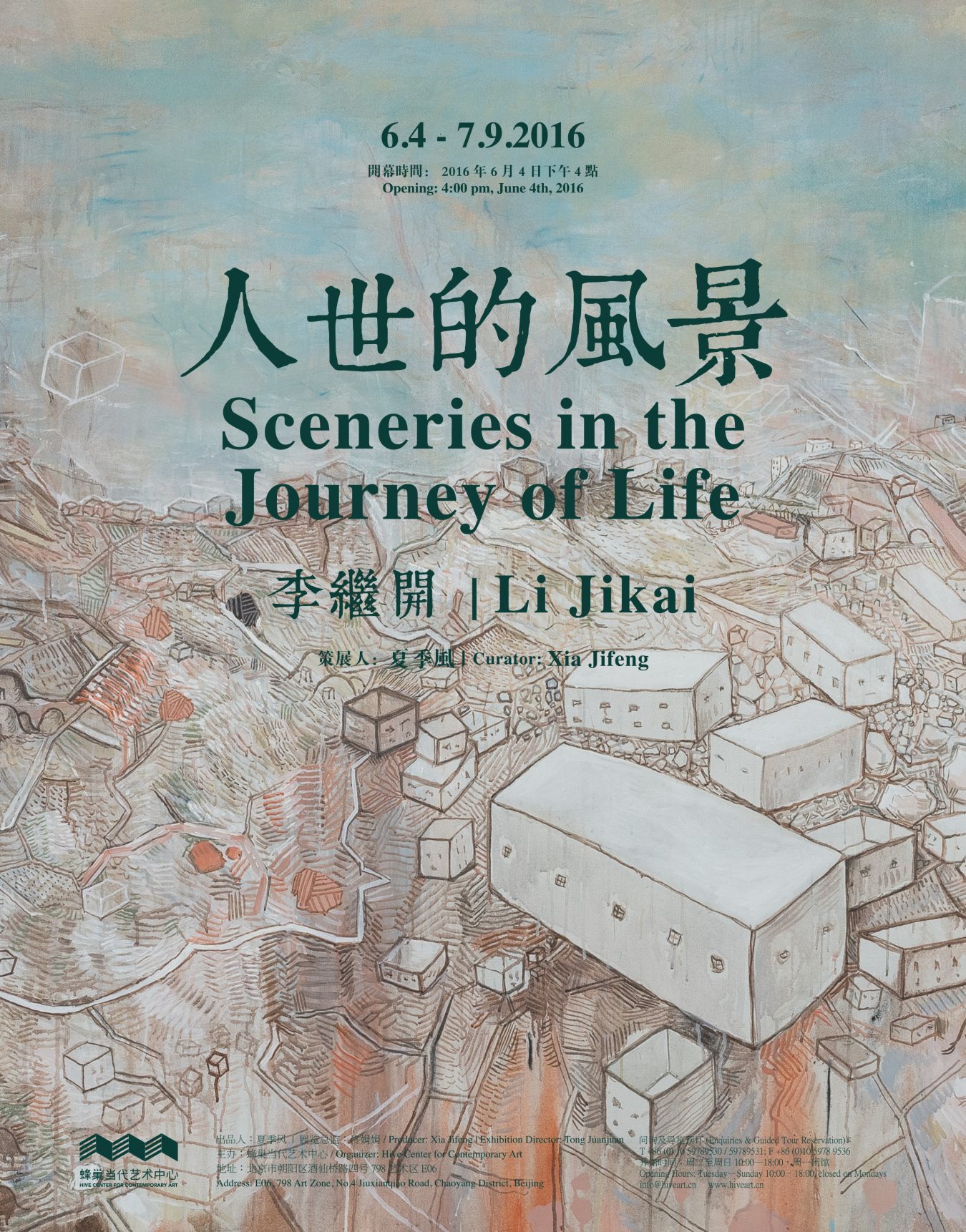 Hive Center for Contemporary Art is honored to announce the opening of Sceneries in the Journey of Life: Li Jikai Solo Exhibition, which will launch at 4:00p.m. on Jun.4th 2016. Curated by Xia Jifeng, the retrospective exhibition will show his works of oil paintings and sketches of the recent years. The exhibition will continue until Jul.28th, 2016.

As one of the representative artists “born in the 1970s”, Li Jikai has always been renowned for his spiritual brushwork and poetic temperament in painting. Almost from the very beginning of his practice that has lasted over a decade, he has adopted boys as his painting subject, and formed a unique language and a distinctive visual system of his own. Particularly the little boy created by him, who refuses to grow up, cute, confused, tired, melancholy, as if always indulged in endless daydreams, and which can be seen as the artist’s inner confession, and a metaphor of the common mental state of this generation’s survival.

Unlike most other artists who are also caught up in social transformation, Li Jikai seldom takes the “cruel youth” subjects to express the anxiety and worry brought by reality, which is probably due to his secret identity of a poet. His poems are introverted, tranquil, and meditative, with a self-talking characteristic, like a loner, who will only unlock his inner secrets when being alone late at night. Poetry has become a seed growing in his painting, and it’s easy to find the correspondence in his painting if the poetic is converted into specific images. Just like the omnipresent little boy, whose melancholy image is shaped by the artist’s poems, and in reverse, the paintings’ poetic features are created by his singing. The intertextual relationship between poetry and painting allows Li Jikai to find a creational path different from his peers.

In his creations in recent years, most themes Li Jikai has expressed are still about the little boy, but it seems that, after going through many vicissitudes of life, the boy has grown up, as the proportions of his body are approaching those of an adult, and the facial expressions are no longer as immature and innocent as before, but with a hint of inexplicable sadness and anxiety. Bidding farewell to juvenile sentiments heralds the artist’s particular changes in his psychological history, and that he no longer stays within the relatively claustrophobic inner experience, or cuts off aloof the secular, but seems to have start a closer observation of the wide world and been ready to traverse the scenes of this world. In addition, Li Jikai’s creational approaches have become more unbridled, unstrained and straightforward. From the image pedigree of a mature style and the kaleidoscopic language, one feels that the artist has unveiled his long-reserved life experience and emotional energy. 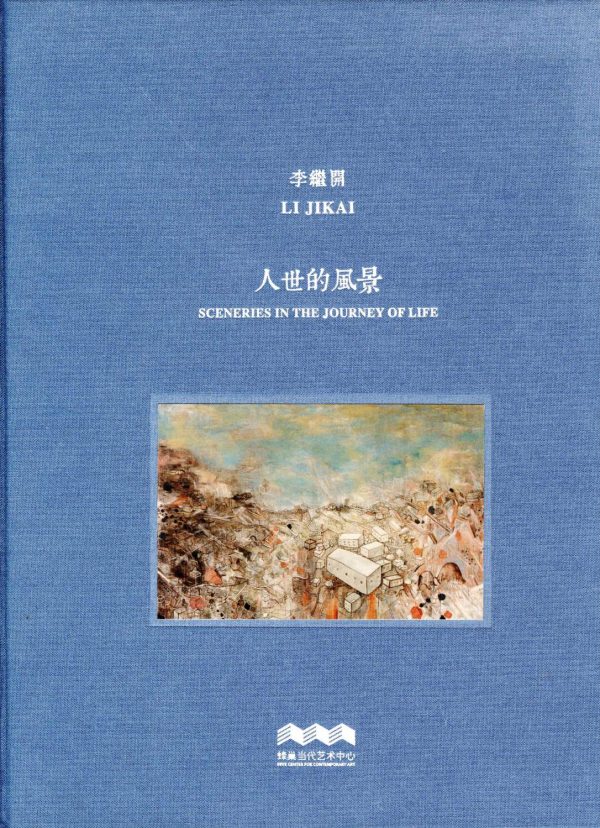 Li Jikai: Sceneries in the Journey of Life