Ren Xiaolin: An End in Obscurity 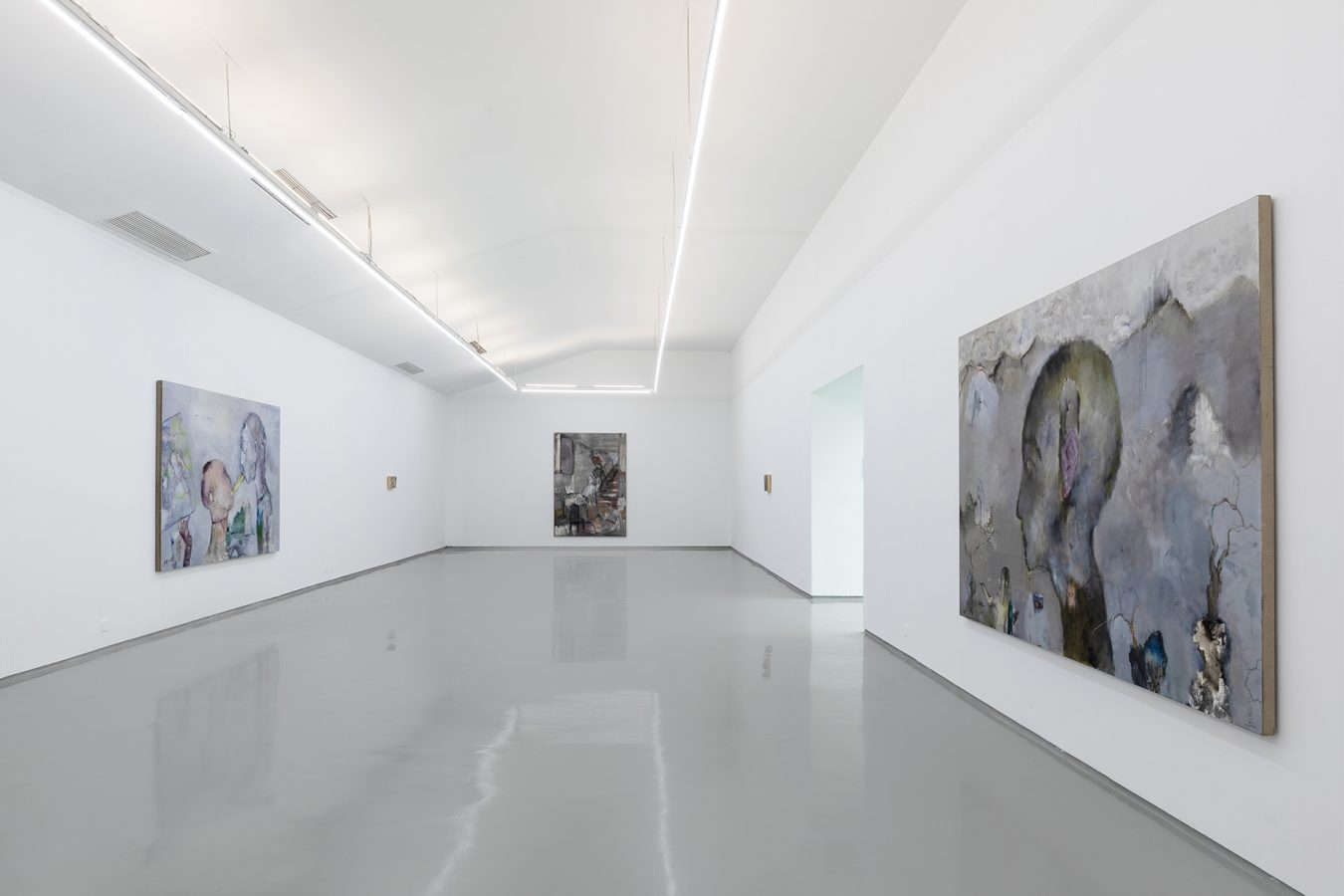 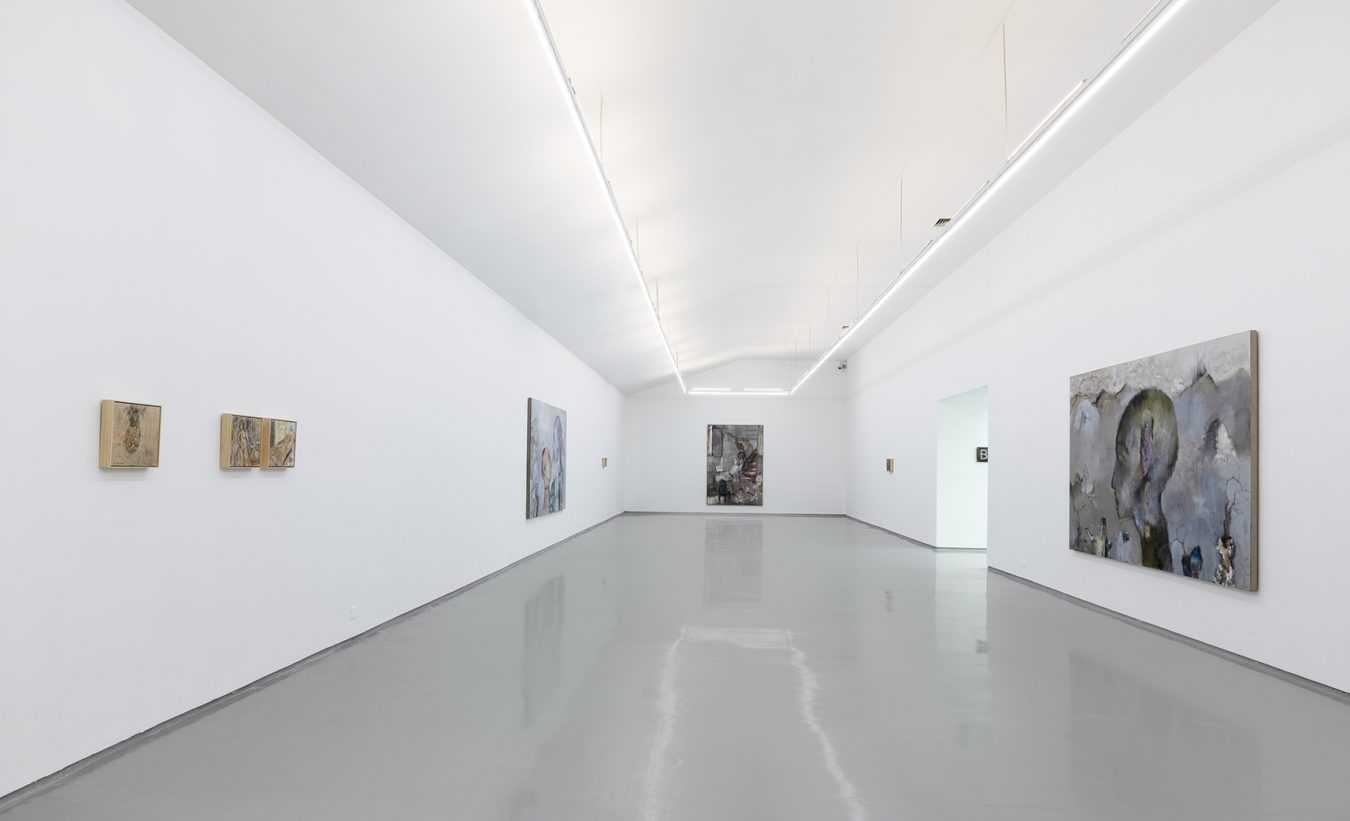 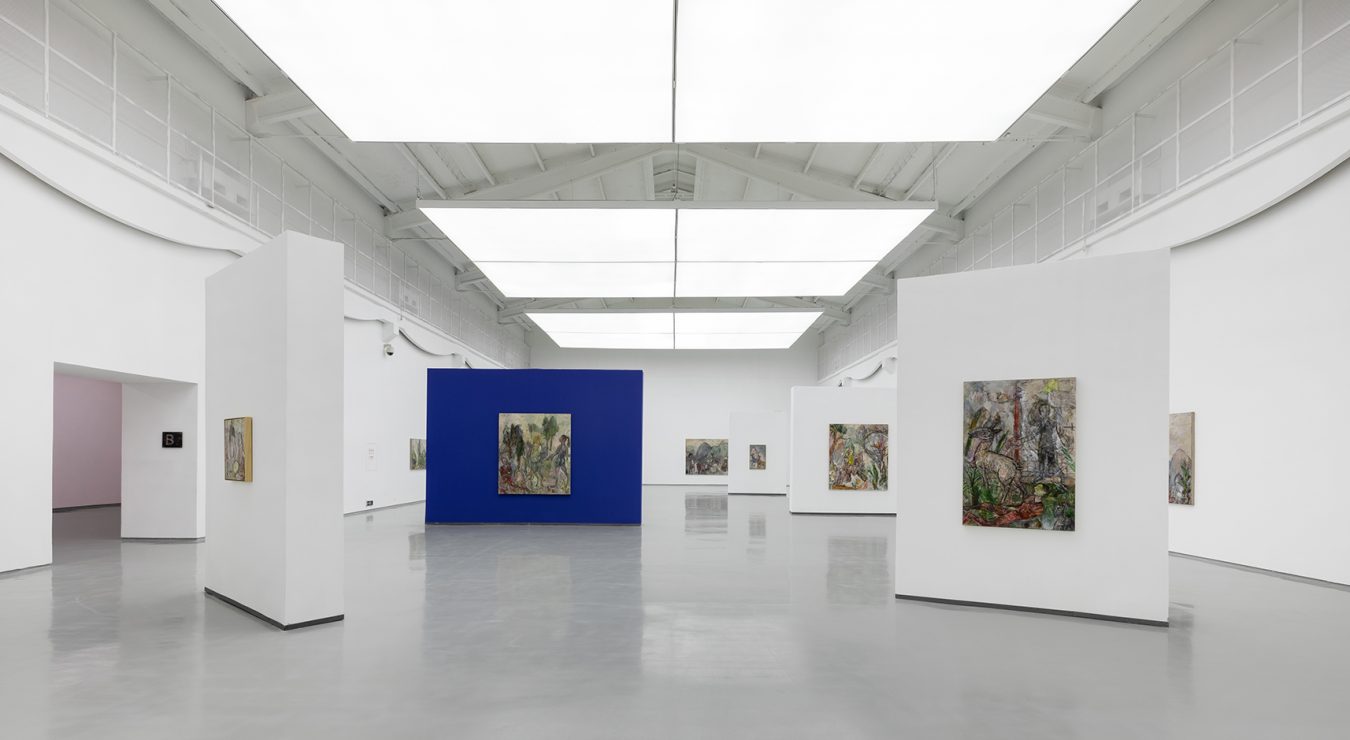 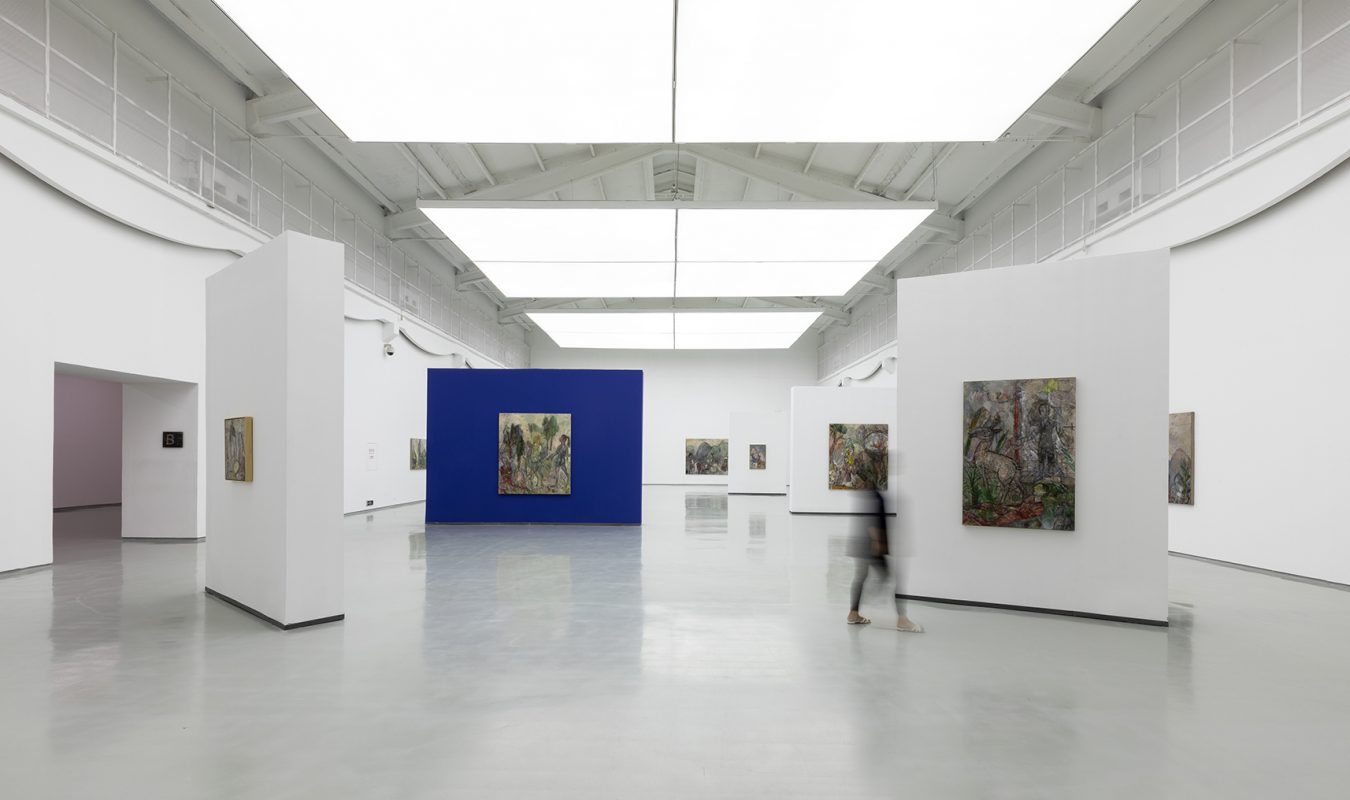 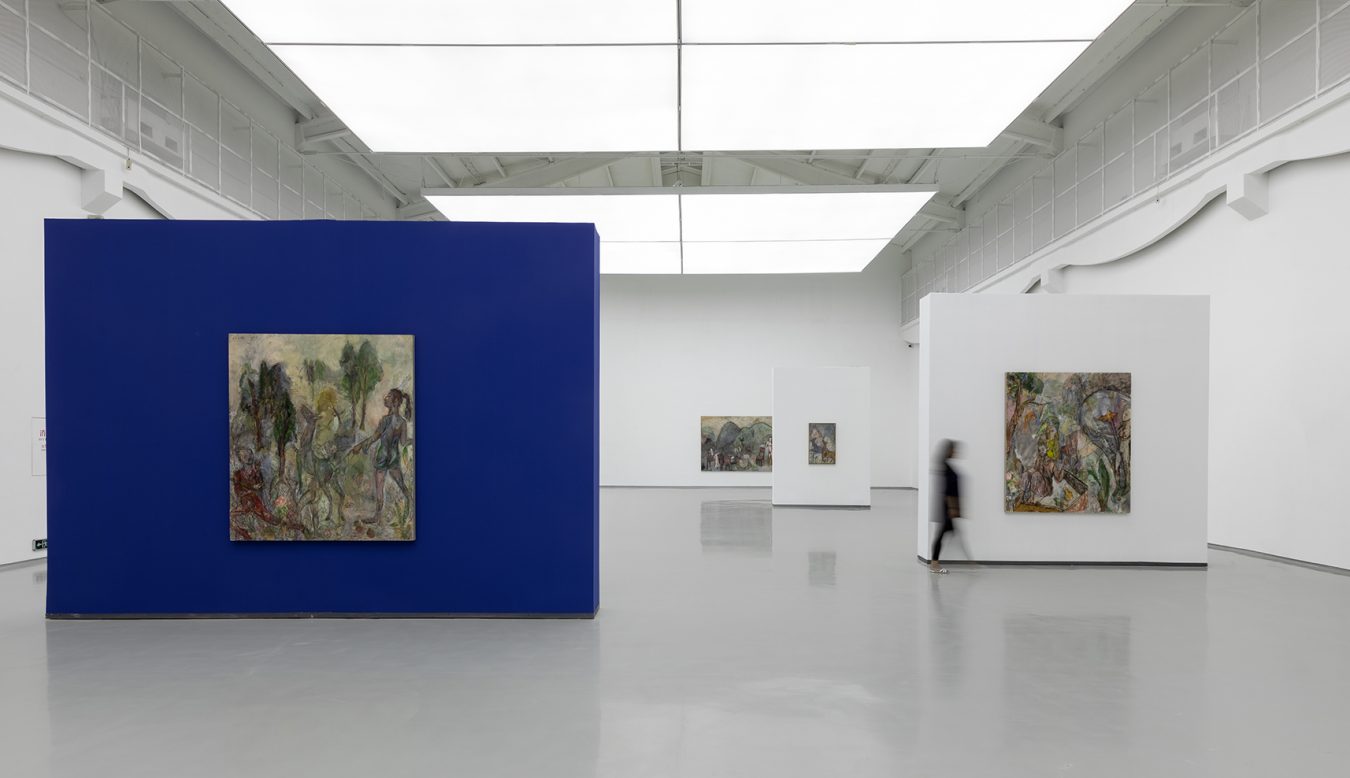 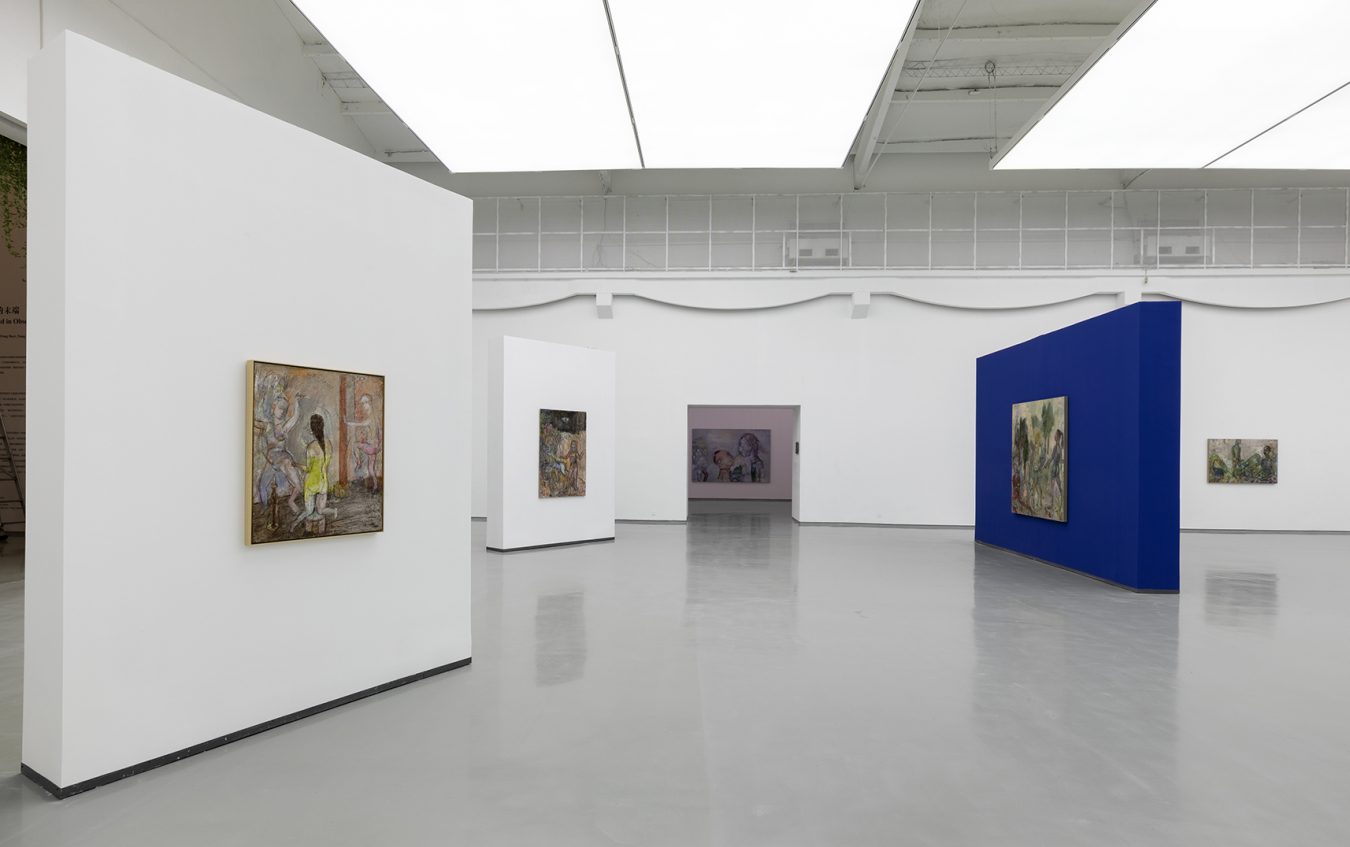 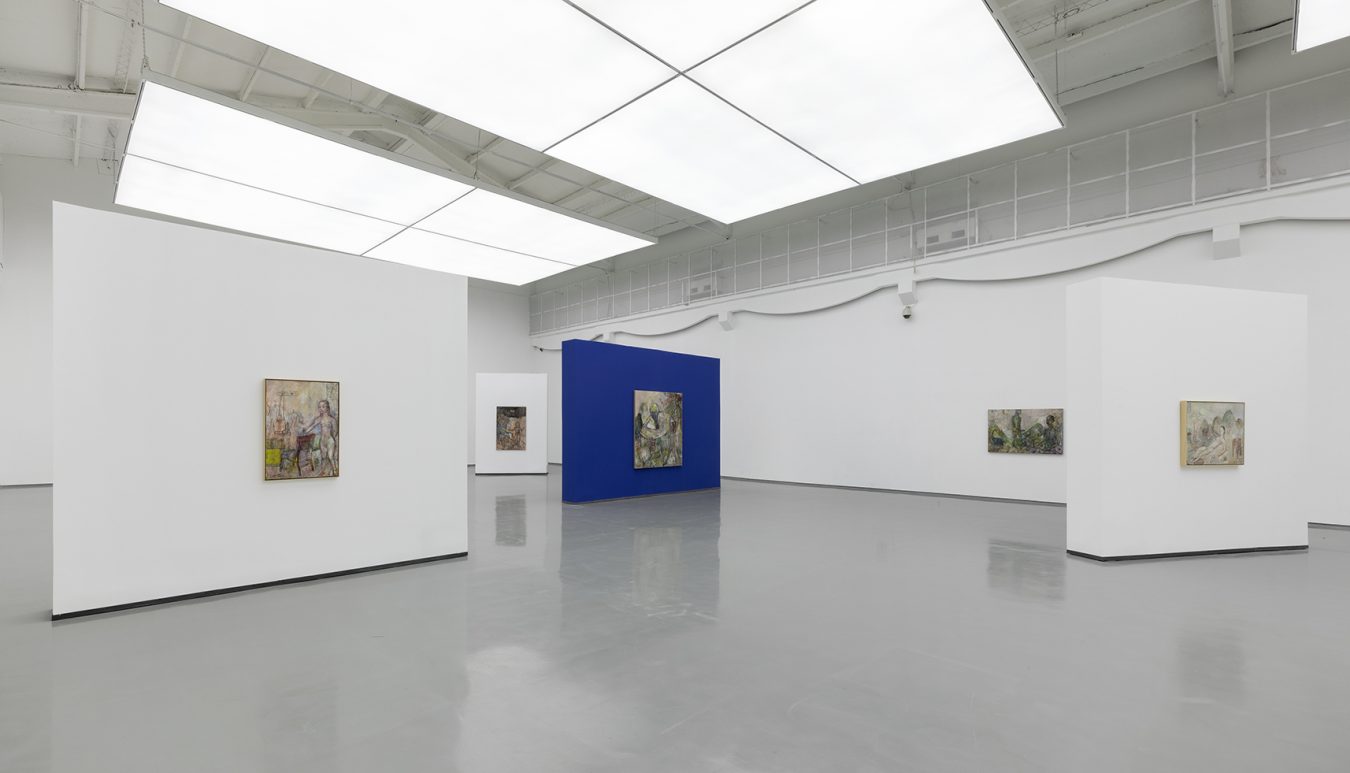 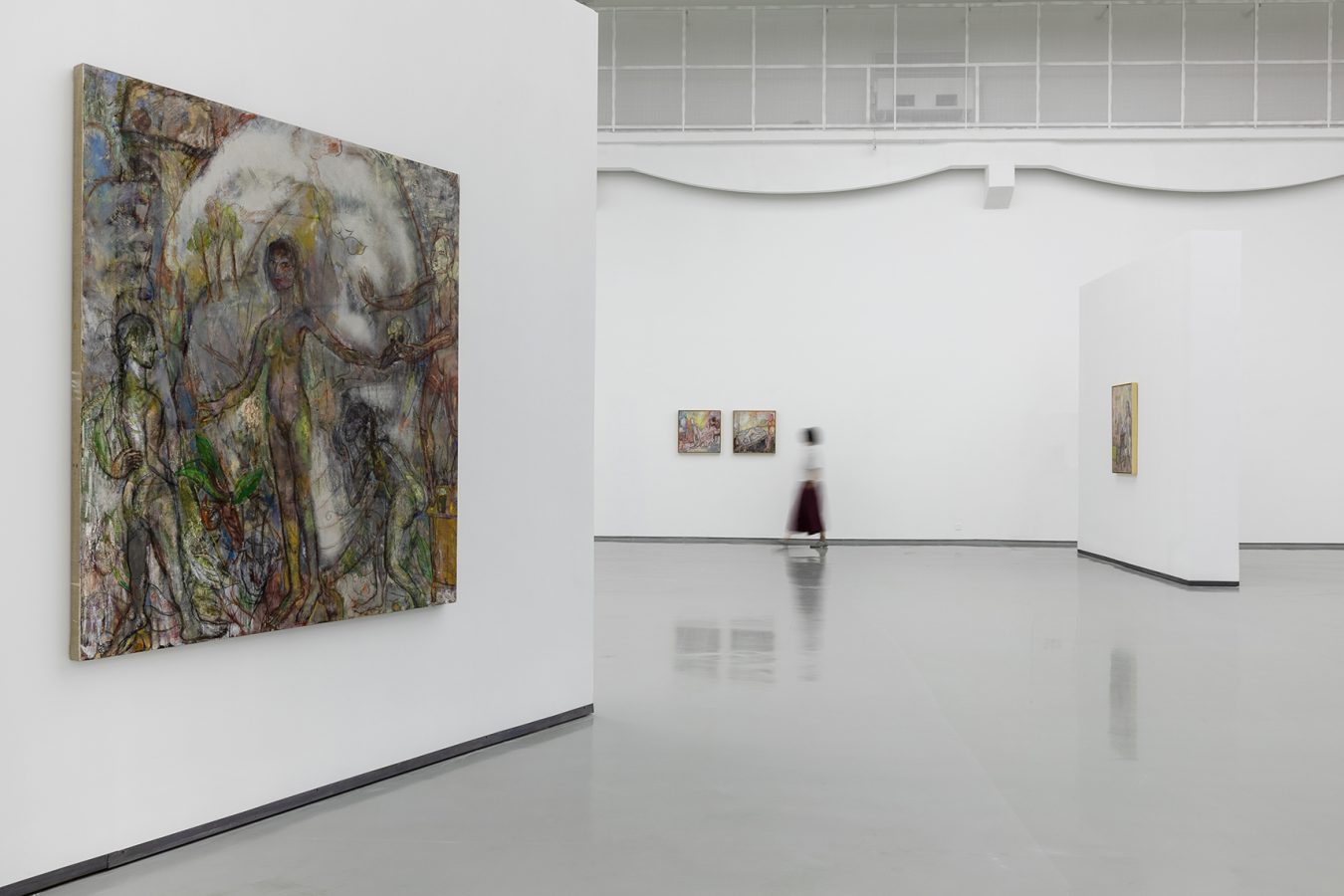 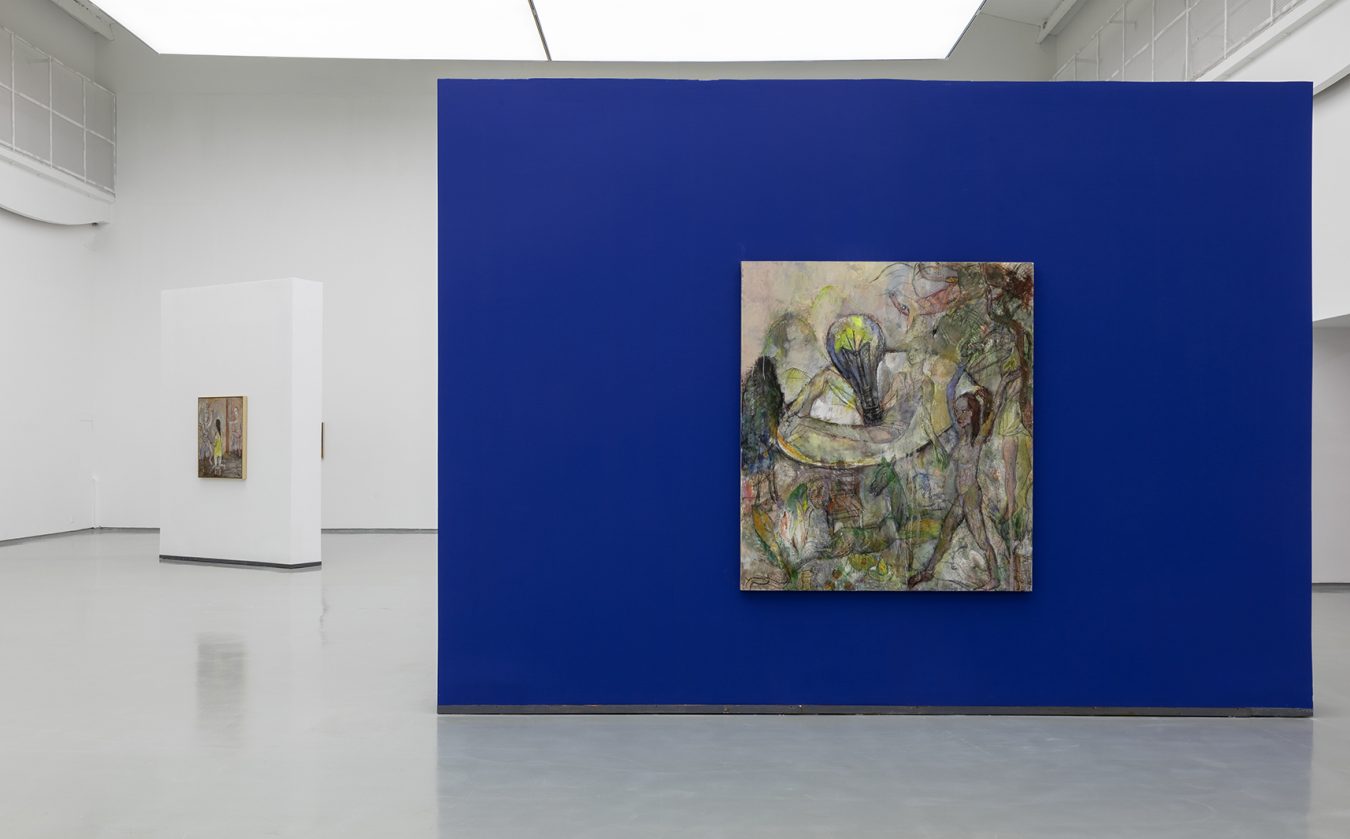 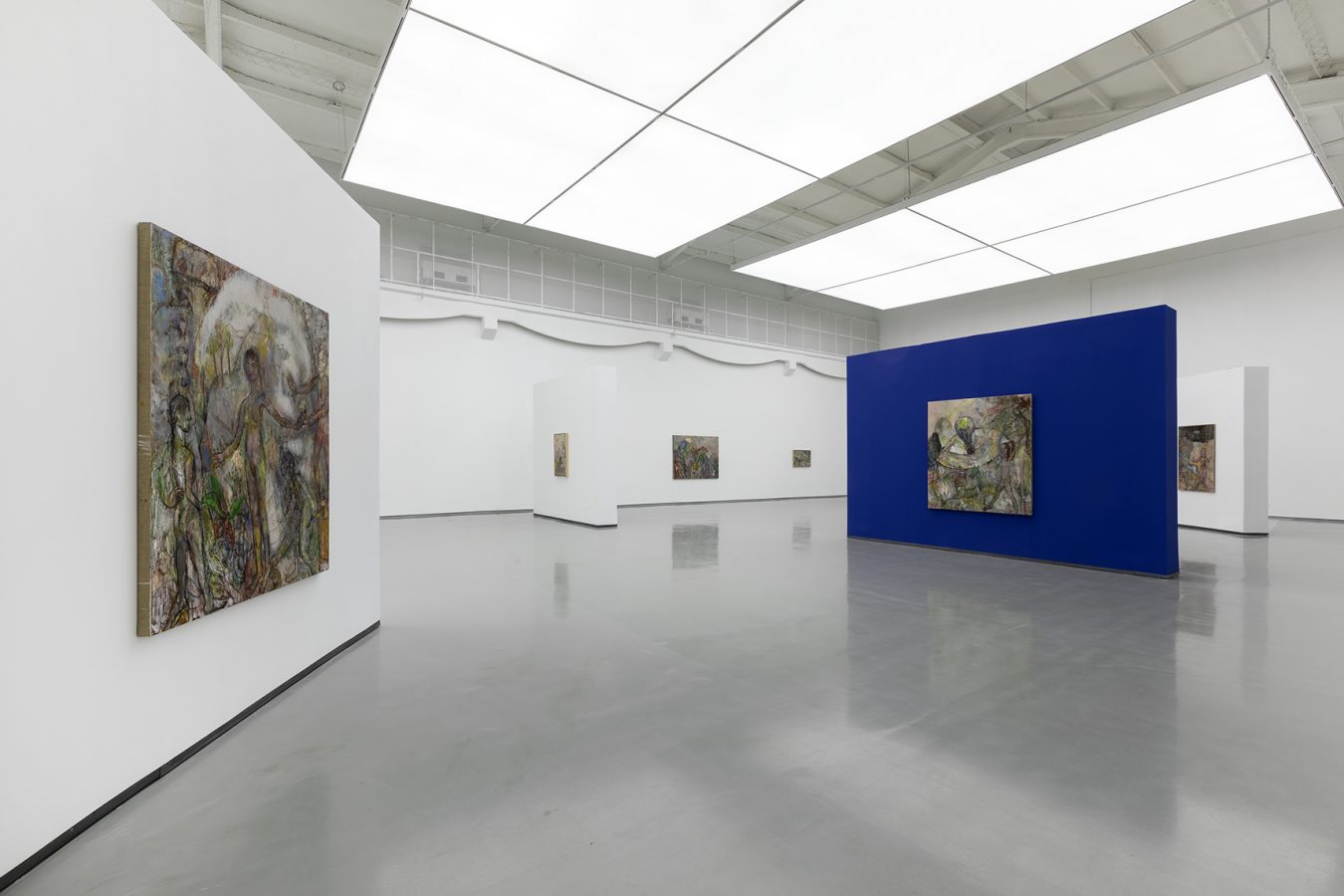 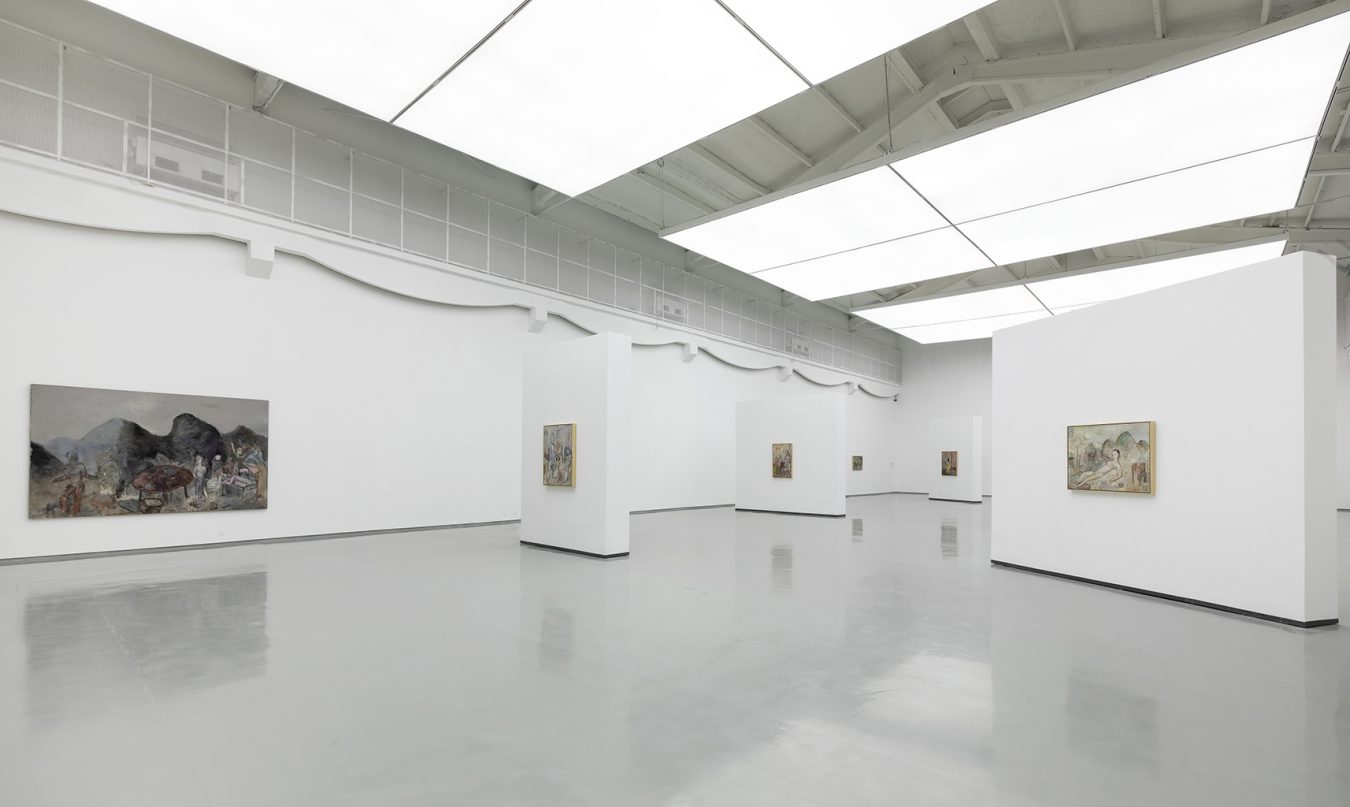 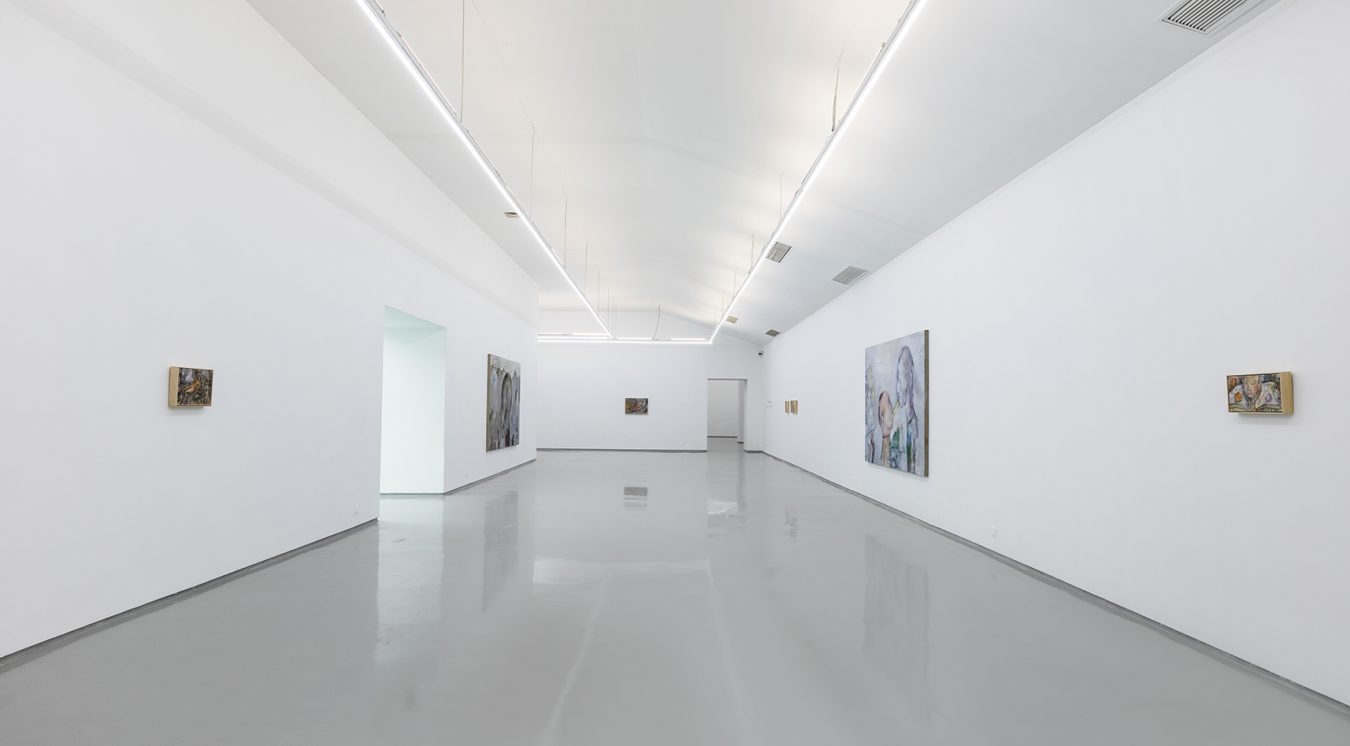 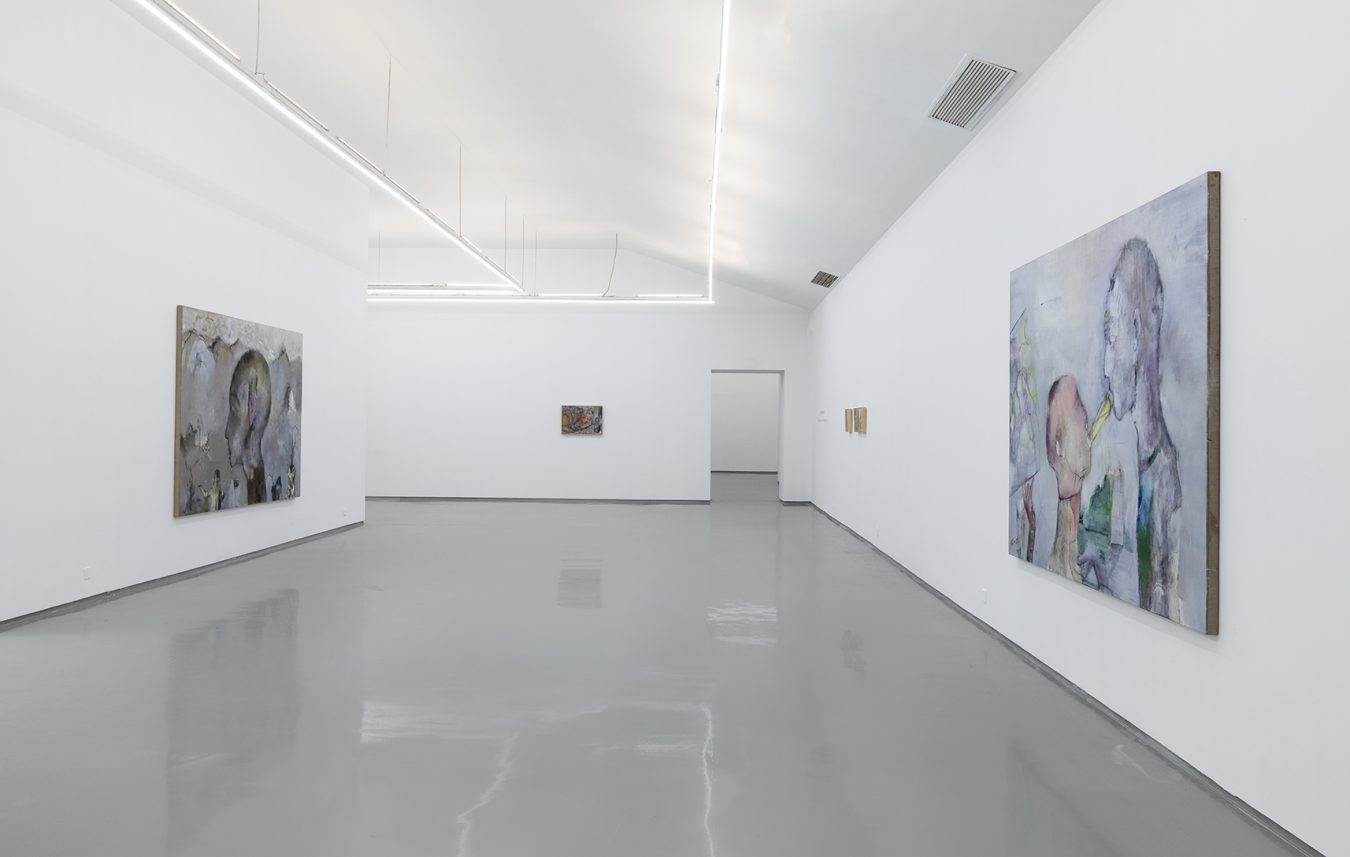 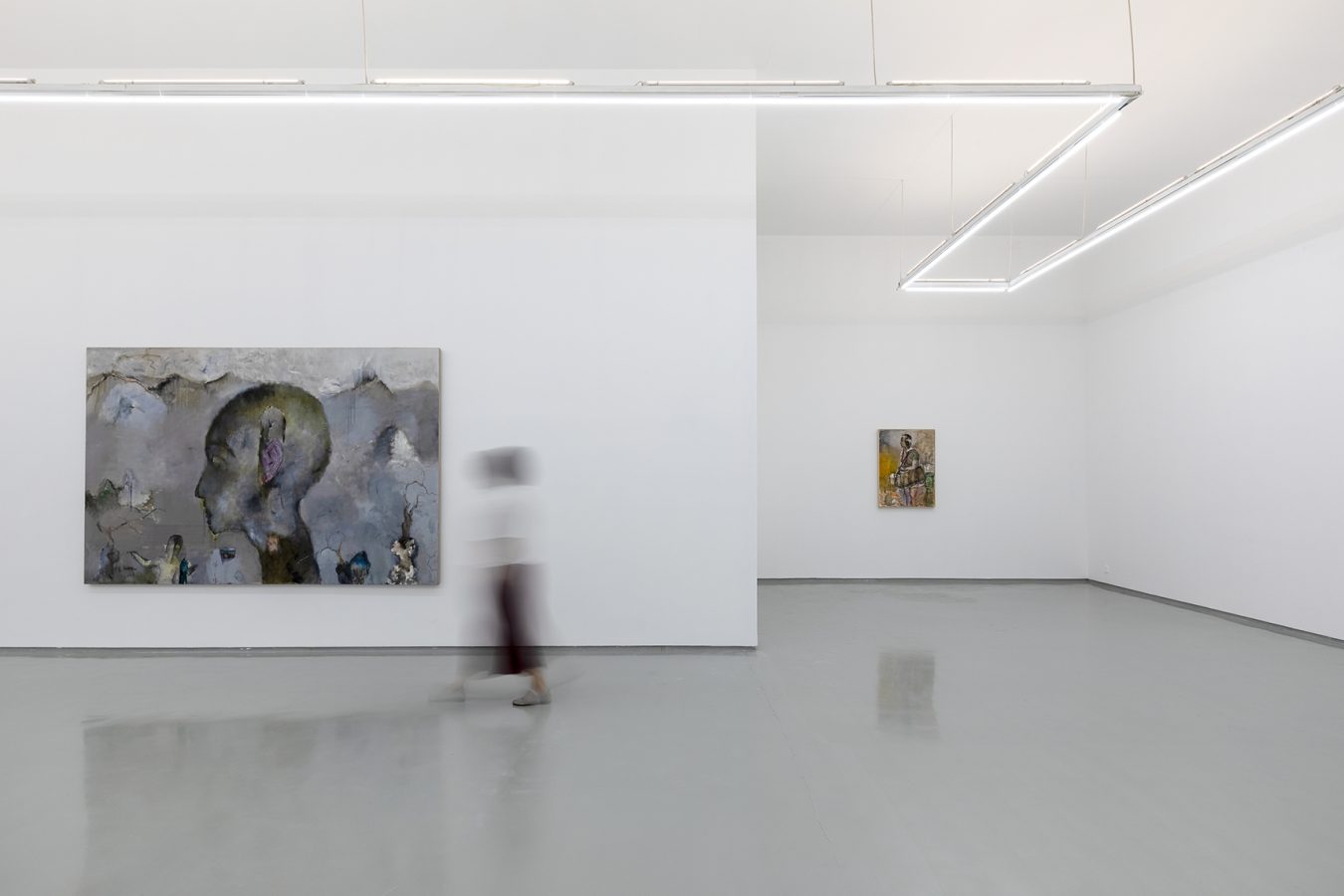 Mistress of a Manor
Ren Xiaolin

Fell under the Feet of Deer
Ren Xiaolin

A Traveler in Container
Ren Xiaolin

Hive Center for Contemporary Art (Beijing) is honored to pronounce that “Ren Xiaolin: An End in Obscurity” will be presented from Sep. 28 to Nov. 13, 2019.

“An End in Obscurity” gives us a special glimpse of how he spent the very period. The narratives of these pieces are mainly composed of his inner soliloquies. Loneliness and upset have arisen as God is taking his love away. That’s him being trapped in endless caretaking and waiting and, at the end of a hospital corridor, his world is illuminated only by the dull-red medical lighting and his shimmering cigarette. With the night closing in on him, he has no choice but to look around the hospital hopelessly as far as he can while imagining and amplifying the potential panic lurking in the surroundings, and all this is dissolving his faith.

Over the past thirty years or so, Ren Xiaolin has been passively in and temporarily out of the Chinese world of contemporary art, and what’s special about him is that, to steer clear of the two extremes, he vacillates frequently between his gift and experience of life, thanks to which his art was not eulogized hastily in “good times” and no new meanings were imposed on it in “bad times” to reflect upon the previous undue haste, so, with a touch of re-enchantment, his painting features thinking that goes against the times, making an undercurrent of the history. Just as it’s famously put in Giorgio Agamben’s What Is the Contemporary, “Those who are truly contemporary are those who neither perfectly coincide with their time nor adapt to its demands.” This may be the very reason why Ren Xiaolin is viewed as a flaneur that has been defying easy definition in the contemporary art history of China.

There always seems to be a touch of primitive animism in Ren Xiaolin’s art, which haunts a sensitive image in combination with things, images and words, and, along with each subject’s experience and free expression of its feelings, his art features ghostlike vividness all the time. And every piece of his is full of complicated and rich symbolism, which has shown an evident change in preference in his works made in recent years, from personal and poetic to mystical and religious-ish, as in quite a number of “fixed patterns” of his, like, in a Renaissance case, a picture of a woman with a baby in her arms can always remind one of the Virgin and Child. The interlacing form and structure of the symbolisms abundant in Ren Xiaolin’s new works are particularly demonstrated by his “fixed patterns”, which has equipped his paintings with a religious sense that is inexplicable, vaguely-referred and primitive, but, just as similar “fixed patterns” would be interpreted differently in the contexts of different historical periods, Ren Xiaolin has planted in these personal paintings a sense of time to retain a form of polysemy and openness for interpretation in the clearly religious-ish “fixed patterns”, so the obscuring of the over-definitely signified in religious forms makes his art impossible to be coerced by form.

It is noteworthy that these new works by Ren Xiaolin provide us with a projection of him and her in the scenery of the world and epitomize his dazzling worries and murmuring fantasies. A series of converted mutual gazes with her, the fragmental images seem disheveled as flowers that are flying off their stalks, but these “chaotic scenes”, in rich tonality, can hardly give one any peace. In fact, reality is already saddening enough as it looks straight into those exposed wounds, freeze-frames those lives full of uncertainties, amplifies those absurdities so common in everyday life to be easily overlooked… In a work of art, this is undoubtedly only a piece of imagination, and such “undoubtedly” is the very “cruelty” of the world. If we pay attention, we can find the recurrent image of a deer in these new pieces by Ren Xiaolin. God incarnate, the deer, with the scent of green grass, can look at the existence of humanity speciologically or biologically, but, with its figures frozen in Ren Xiaolin’s paintings, it’s become a spirit-like existence remodeled by the artist. It’s a fable about a deer or a fable told by the deer, and this very form is itself the renaming of her. In a fable-like manner of narration, Ren Xiaolin gives vent to his perplexity and unease rather vividly and presents a thrill of lamenting and pathos in the special space he’s created. 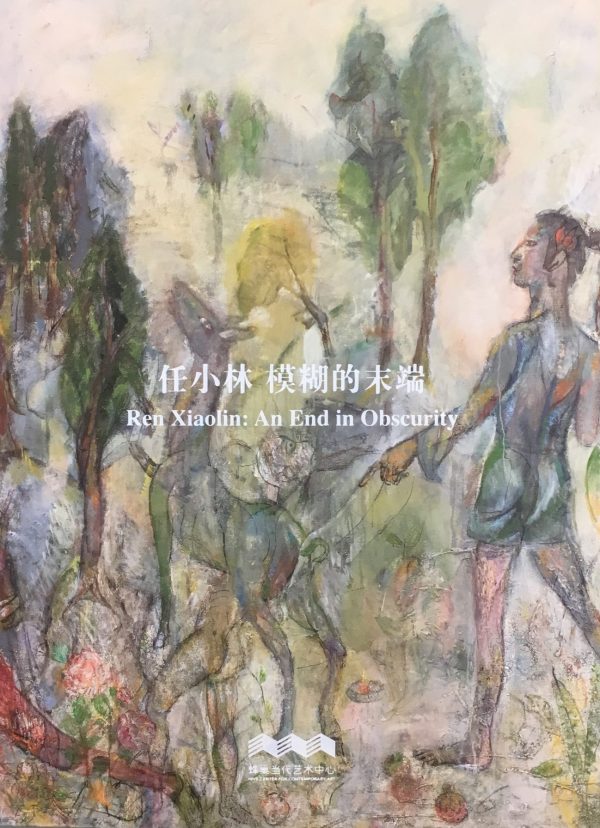