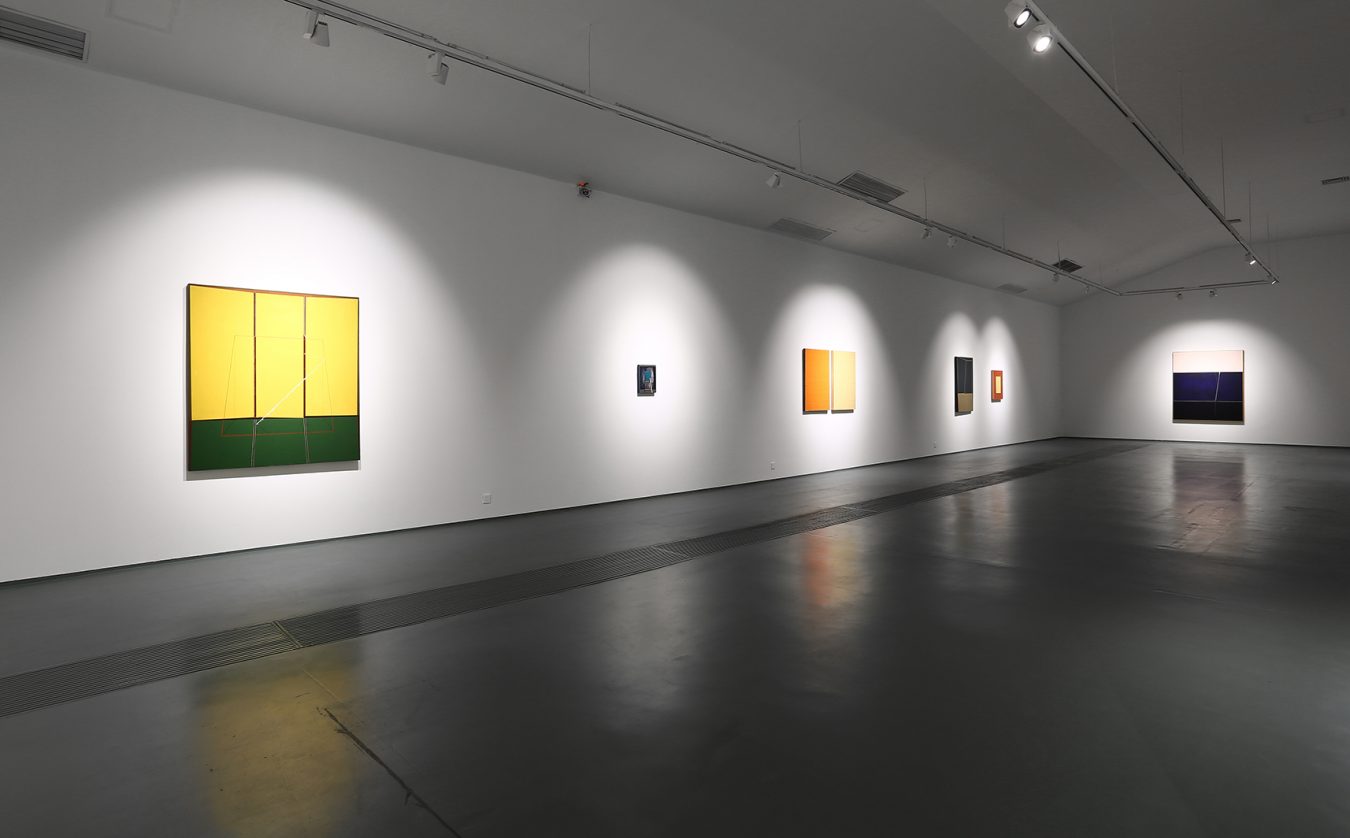 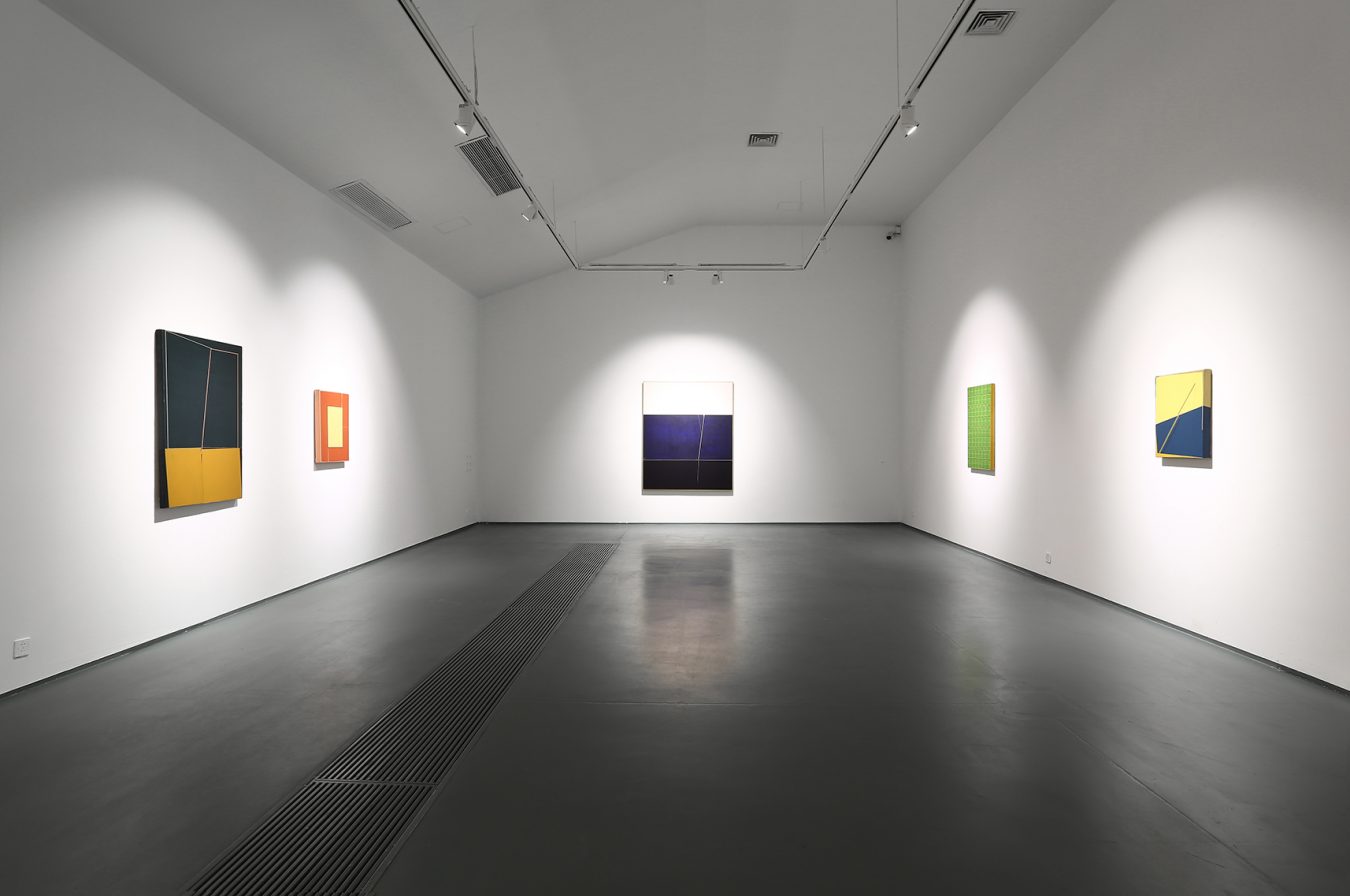 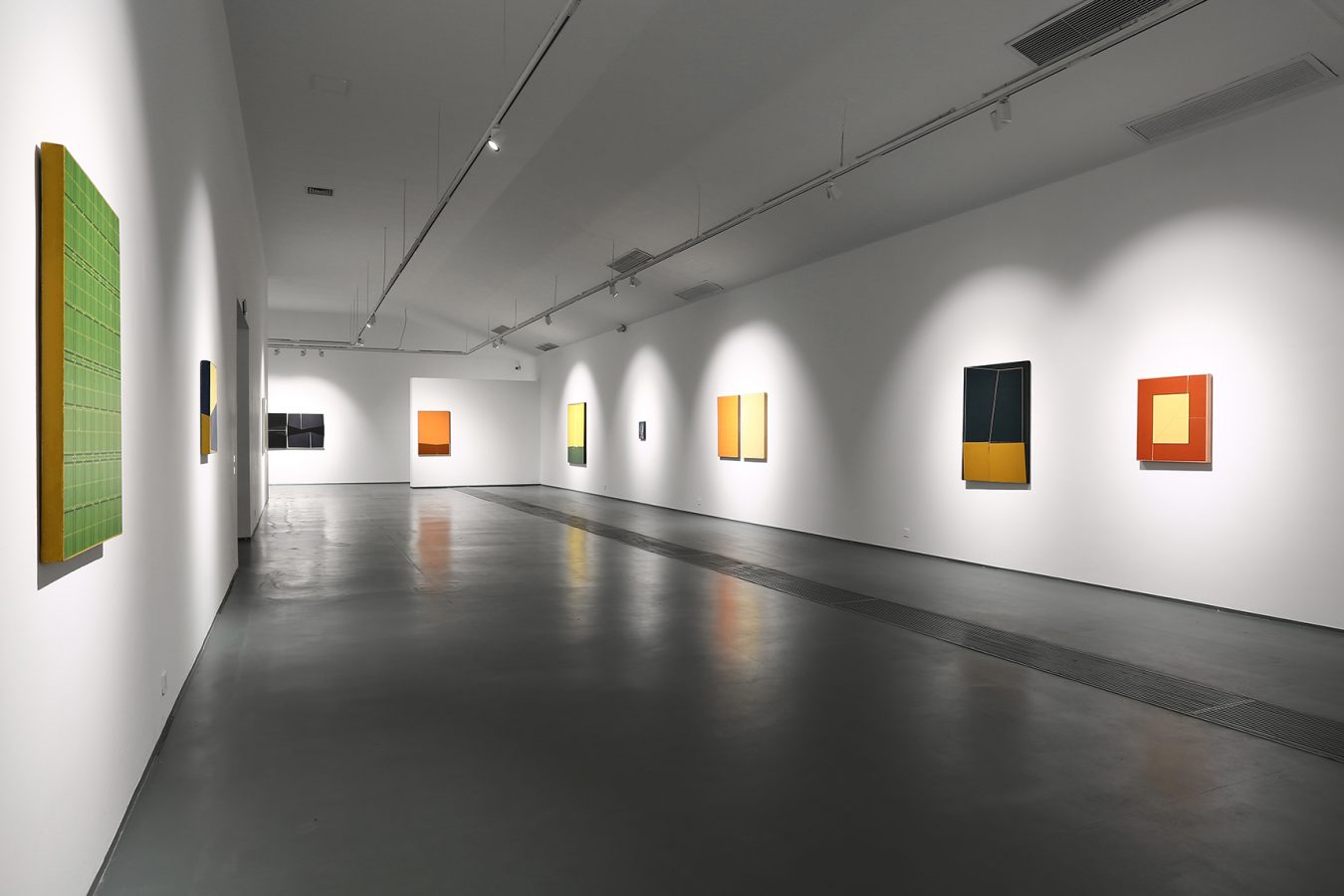 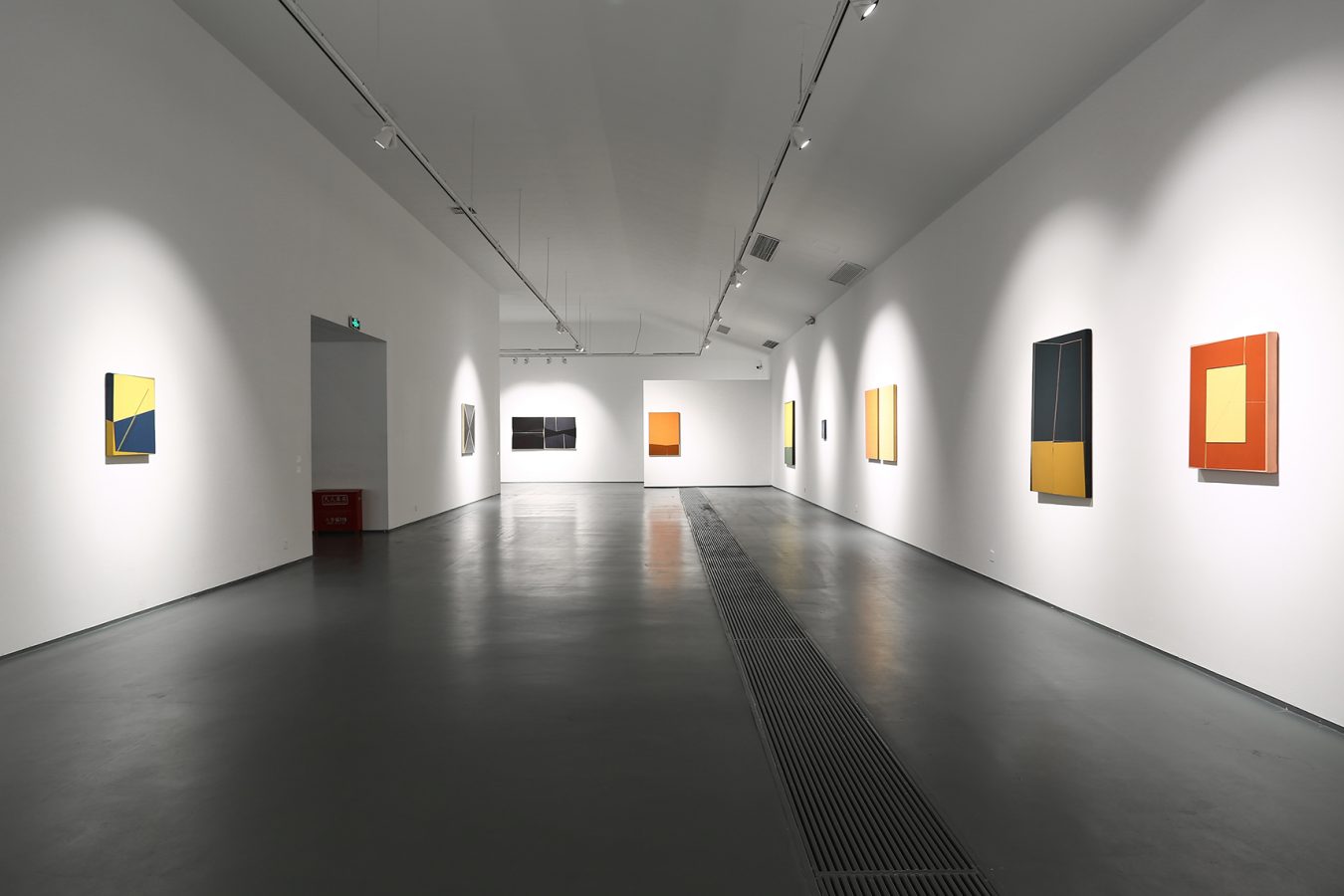 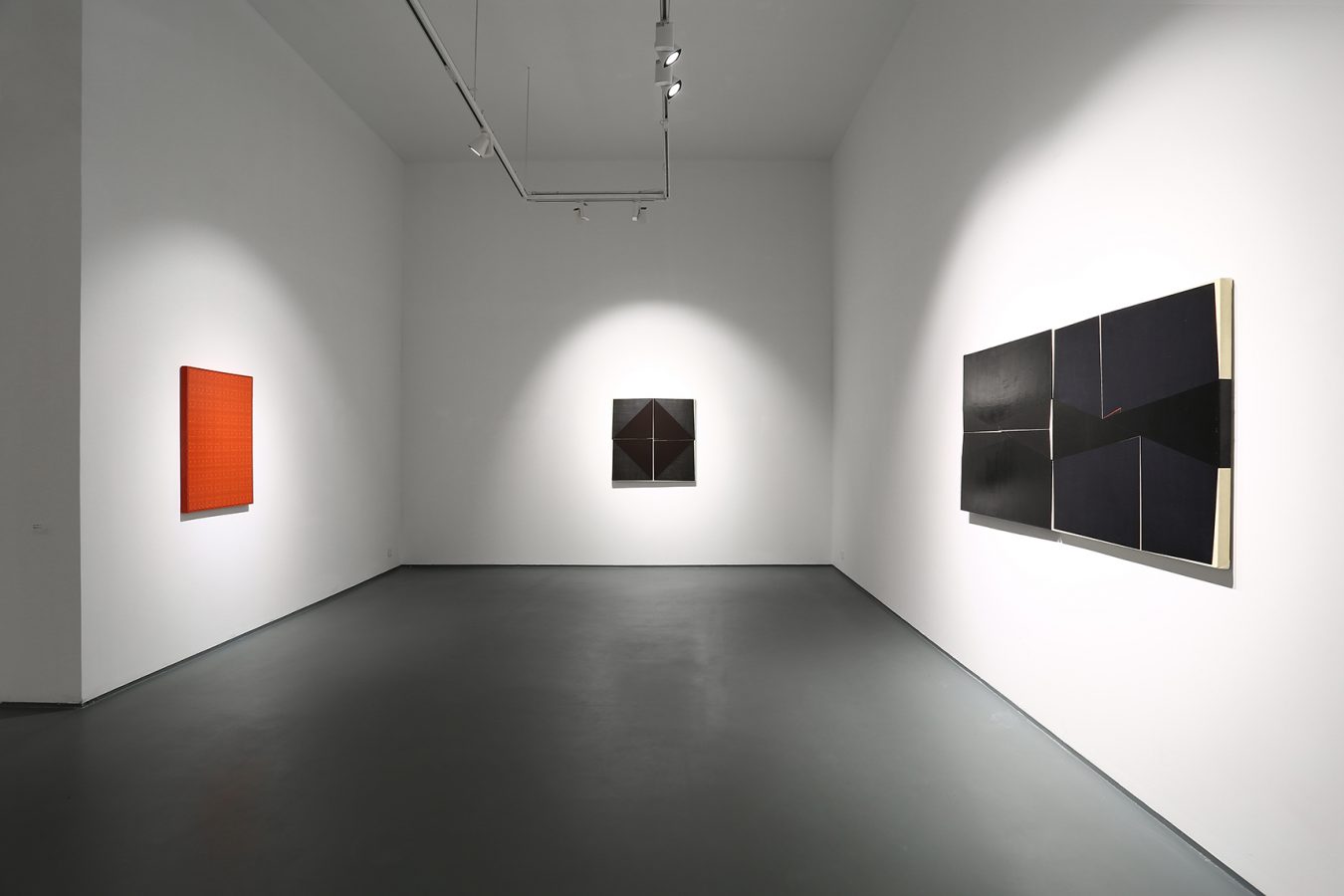 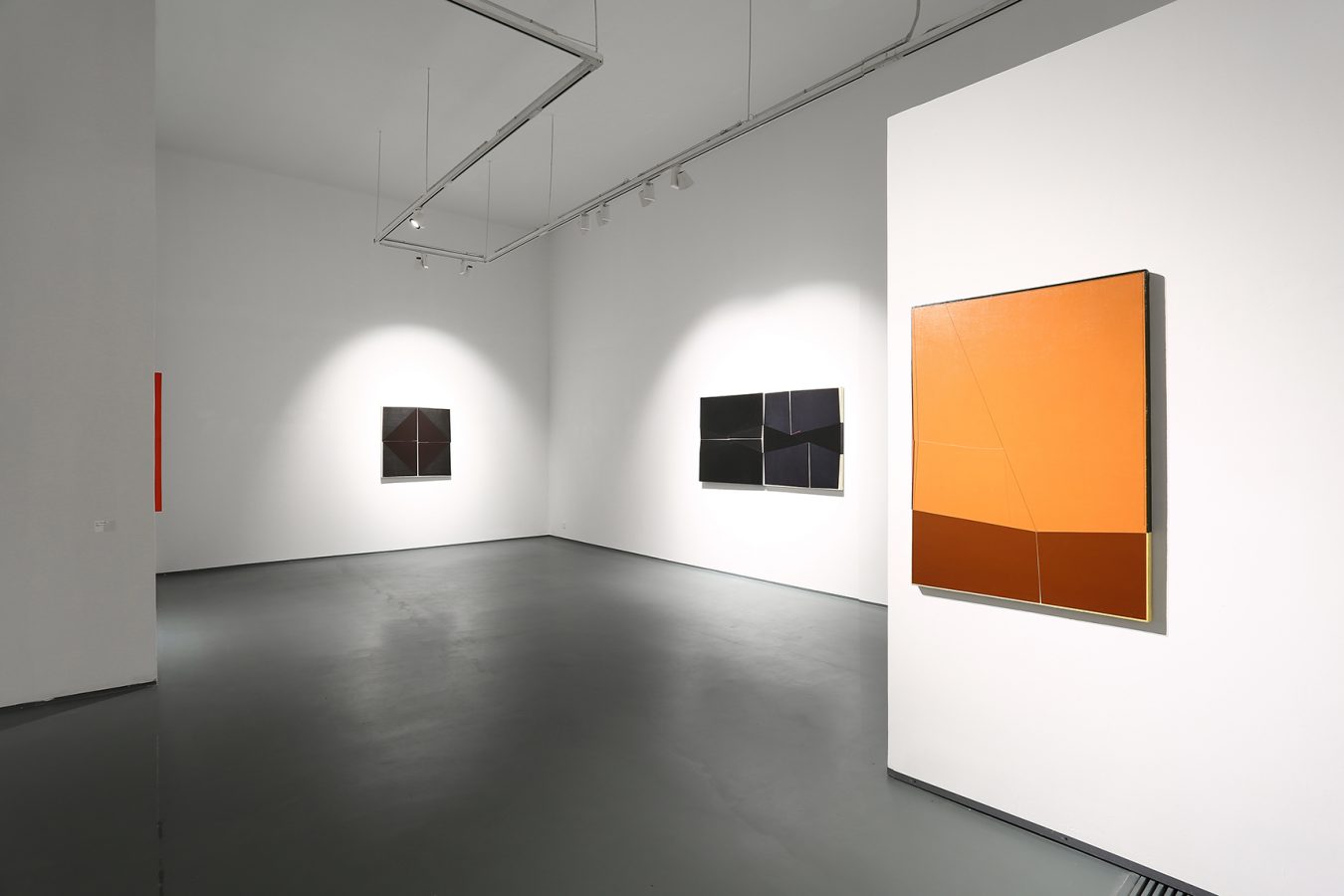 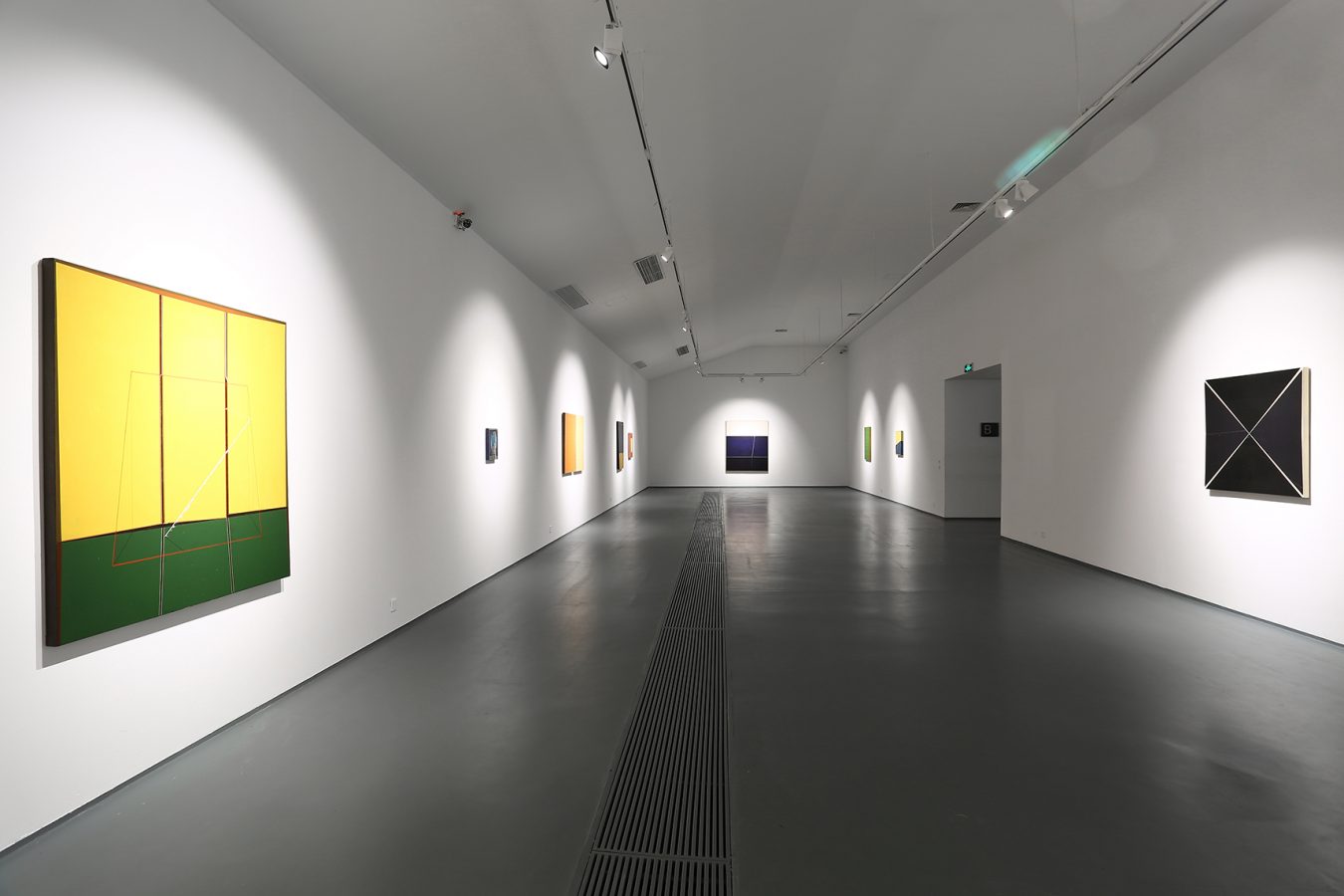 One in One-1
Qian Jiahua

One in One-2
Qian Jiahua

The Hive Centre for Contemporary Art has the greatest honor to announce that the exhibition Qian Jiahua: Free Diffusion will be inaugurated at 4.00 p.m. on the 20th of September, 2014. The exhibition is curated byWang Xiaoyu, and will last till the 20th of October, 2014.

Qian Jiahua’s paintings are like buildings, possessing rigid accuracy and rhythm. Colors, lines and planes come together as supports and testaments to each other, and the visible steps in the resulting picture appear to be carried out one by one according to a painstakingly precise plan. But, to our surprise, we found that Qian Jiahua does not create any sketches or designs before setting out to create these paintings. Each artwork is the result of an extemporaneous process, an “unexpected adventure”– “First to spread a deep green foundation, then use yellow to brighten the upper half. Then add dark borders and divided the area into color fields while squeezing out a flat space” , “perhaps this is where the line begins its existence. It is broken at the boundaries of the blocks” ,“Oh, there’s a block that fell from up high… its ‘body’ landed on the edge of the painting… “,”This line should have a shadow. A shadow is the evidence for the existence of a space…” If we take a close look at the painting, we can almost hear the artist chanting some alchemical spell. As the color fields leap about randomly, they become stacked, layer by layer, gradually forming a fabricated space full of narrative connotations. By examining these traces of stacking, we can get a sense of the “decisive moments” that surge forth from time—each instance of covering, cutting, pulling and projecting implies a dialogue with the previous instance, a debate, a game, a chase. Each layer implies the shift from serendipity to inevitability, as well as inevitability slipping into serendipity. The layers mark out pauses in time, with each instance of stacking breaking the temporal thread and seemingly opening a discussion between I and I, an interplay. It is this contentious monologue that forms the dramatic space within the painting, in which painting itself balances the melody between color and structure.

In her painting, Qian Jiahua seems to have activated a form of resonance with an abstract world, attaining the ability to engage in a powerful dialogue with colors, lines, planes and spaces. These elements are united under a mysterious “sorcery of construction” to take part in a performance in space. The dramatic nature stems from a form of play that is scattered throughout—in the flow of time, in the pauses in dialogue, in the silence of shadows, in the opposition and interplay of the colors, in the distortion of the planes, in the undulation and sudden shifts of the lines. These factors are clashing and scraping each other within mutual relationships, as if each of them contains a latent identity crisis, and harbors illusions of danger and conspiracy behind every corner. Of course, the dark comedy that emits from this dislocation stems from the artist’s own sense of humor.

Qian Jiahua’s paintings call to mind Kazimir Malevich and his geometric paintings. This form discards subject matter and physical appearance, and no longer attempts to represent the real world, instead constructing an existence that runs in parallel to reality, producing a new experience in visual perception. These shapes and colors, seemingly scattered at random across the canvas, are like constellations in the night sky; we can perceive mathematical rigor and precision, as well as musical structure and rhythm. Qian Jiahua is carrying on a form of visual heritage, using this visual technology to create an abstract space full of playful connotations.

As Qian Jiahua sees it, her works derive to a great extent from a genuine experience of life. The randomness, interactions and balances interspersed between the layers are like the self-adjustments that a sensitive body makes after being suddenly thrust into illness, as if they are practicing balancing techniques. Qian Jiahua has taken the connotations of crisis found within this process and projected them into her creations. 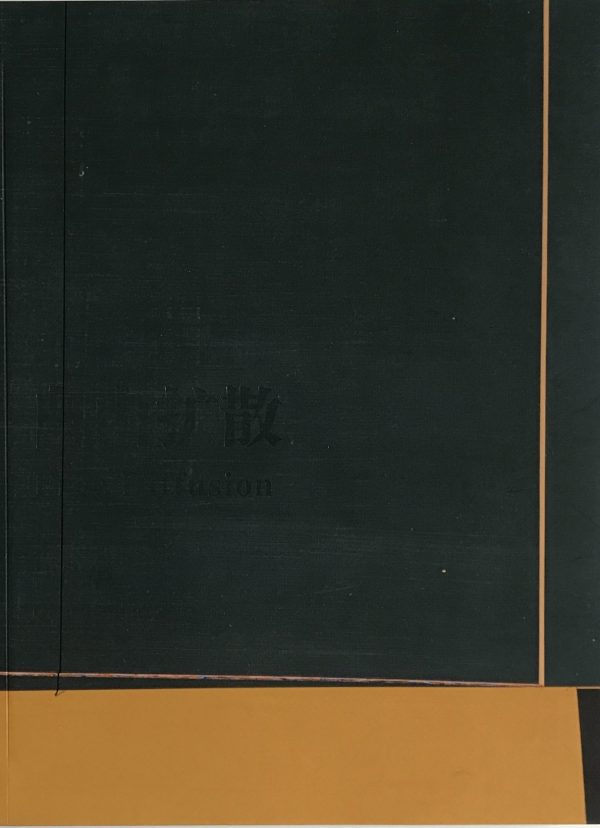