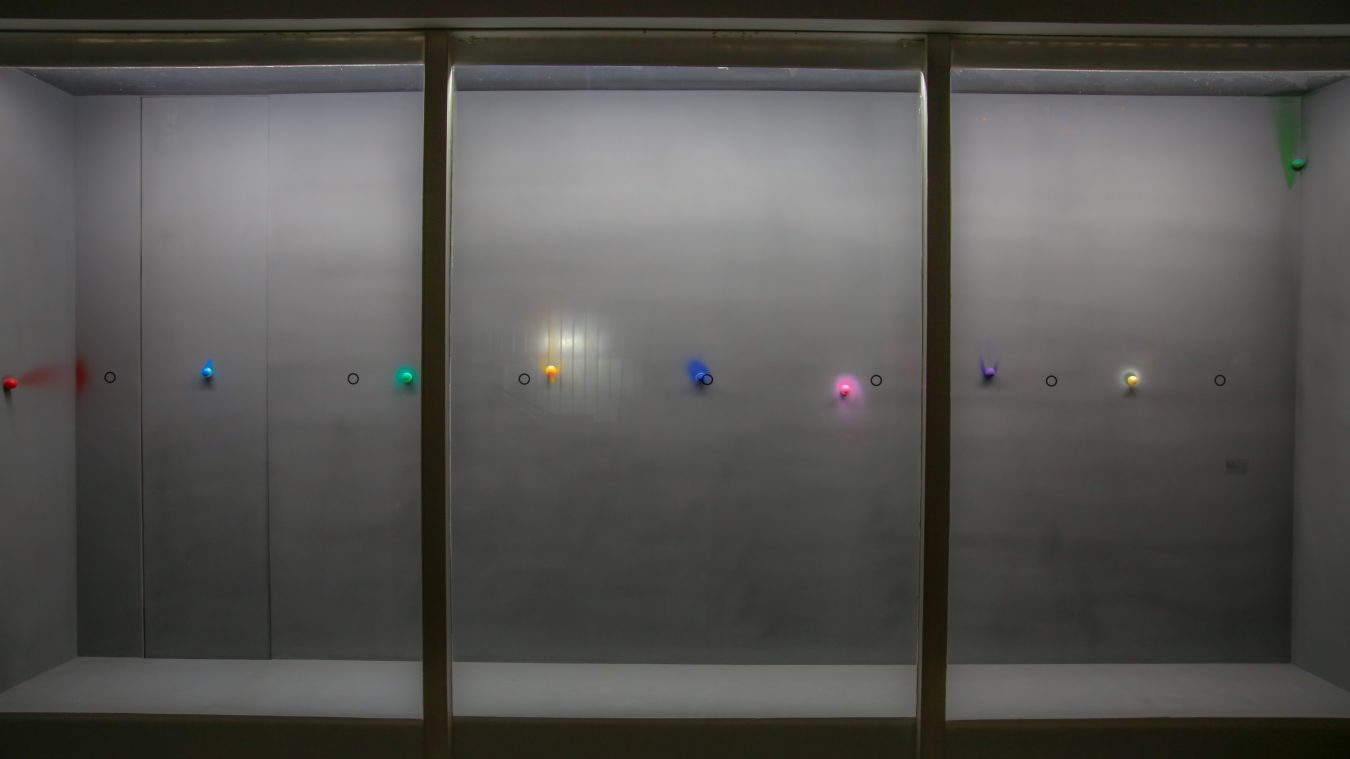 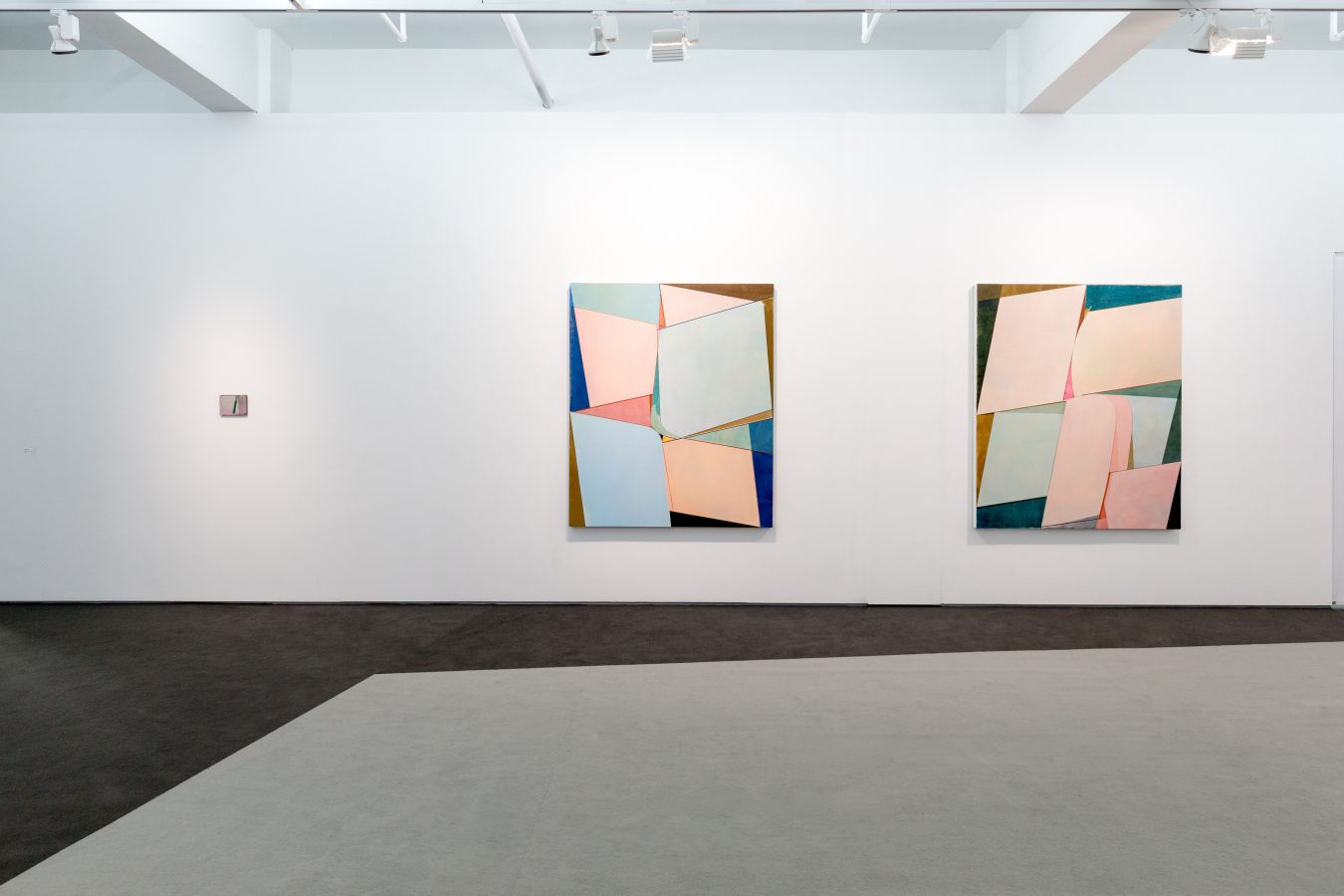 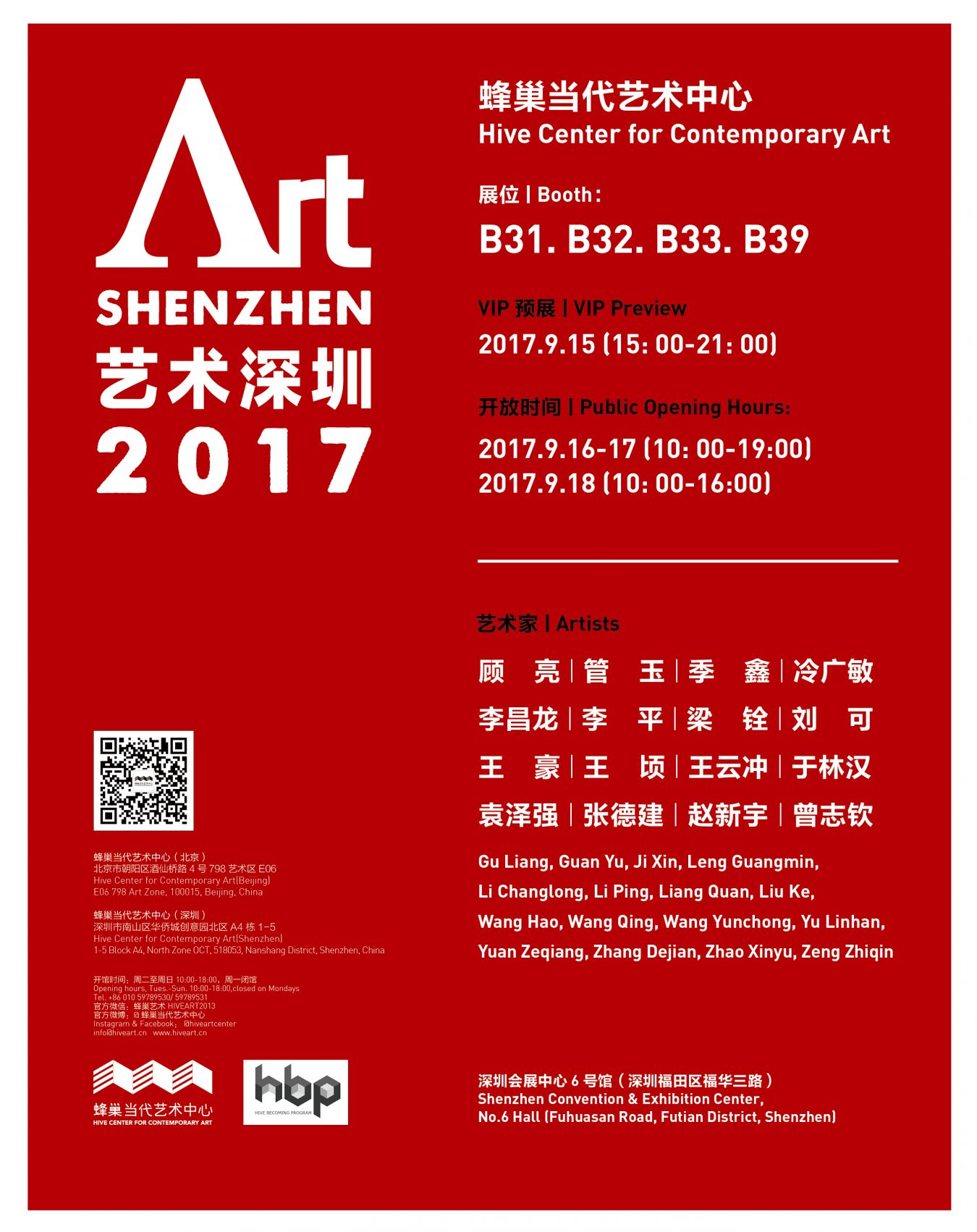 Protect You, Close to Me
Qian Jiahua

Jump up to the Night Sky
Qian Jiahua

Stepped over the Grassland
Qian Jiahua

Hive Centre for Contemporary Art (Shenzhen) is pleased to announce the opening of “Qian Jiahua: Breathe” on 16th September 2017. Born in 1987 in Shanghai, Qian Jiahua was graduated from China Academy of Art in 2011, currently she lives and works in Hangzhou. Curated by Zhao Xiaodan, the exhibition will present the artist’s latest experiments after “Free Diffusion” exhibition in 2014, at Hive Beijing. Except paintings in abstract form as she always works in, creations on easel of mixed media, video and space interactive installation will also be displayed. The exhibition will last until 29th October.

Observing the venation of works of Jiahua, she is indeed exploring the feasible paths of modern painting, and Cubism, as the opening where her artistic creation cuts in, has, in one way or another, become a logical origin of her perceptions. This departure point, resulted from her understanding of Greenberg’s words, or from her visual observations over Cubist painting, eventually will be attributed to the intuitive deduction out of her own interest. In addition, her personal experiences accumulated during her art-making intervals, along with the transcendental knowledge of form and structure, continuously integrate into the internal system of her creation. At the same time, the plots and emotions extended by her daily experience provide some special facet into the flatness of canvas.

Taking the works in this solo show “Breathe” to illustrate: “Moving”, “Open and Close”, “Aggregation” are the follow-ups of her previous works in terms of pure form, though the last two pieces experiment with real object as a replacement for the texture of canvas surface. The works related with Jiahua’s intention-thinking are for example “Gills” and “Bounce and Grab the Night Sky”, which narrate respectively the sense of breath caused by “gills” and how a line releases energy when it becomes an incarnation of strength but gets limited in confinement. Among other experimental works that have a sense of material, “Protect You, Close to Me”, for example, implies an incident about the material–aluminum, where someone got scratched by the piece of aluminum before the artist acquired it. That’s why in this work Jiahua tries to symbolize the situation in the incident with a piece of aluminum surrounded by sponge. Of course, what matters is not the content of the story, but the attempt to protect revealed through the correlation between the texture of the materials. At this point, it can be roughly concluded that Jiahua creates certain concrete scenario in her picture, a narrative or some feeling perhaps, or maybe symbols of reality, yet her presentation of images is abstract.

For Jiahua, to make art is to create guidance for experience-able existences, which, in her case, is also based on her own feelings and experience. So when viewing her works, we find the texture, the lines, the viewing angles of being the observer and the colors that project emotions are all subject to the creation of the situation. It seems that this has produced a cycle for a thing-in-itself, where feeling, with the inevitable involvement of reality and perception, condenses into experience. And in such a mixture, or in the gaps of interpreting these narratives of “situations”, we can also peep at the overall direction of Jiahua’s artistic creation. That is, such a production provides a field that can be experience, so when grasping the original meanings of the work, the viewer–the experiencer simultaneously, has completed a rehearsal dependent on the logic of the subject.