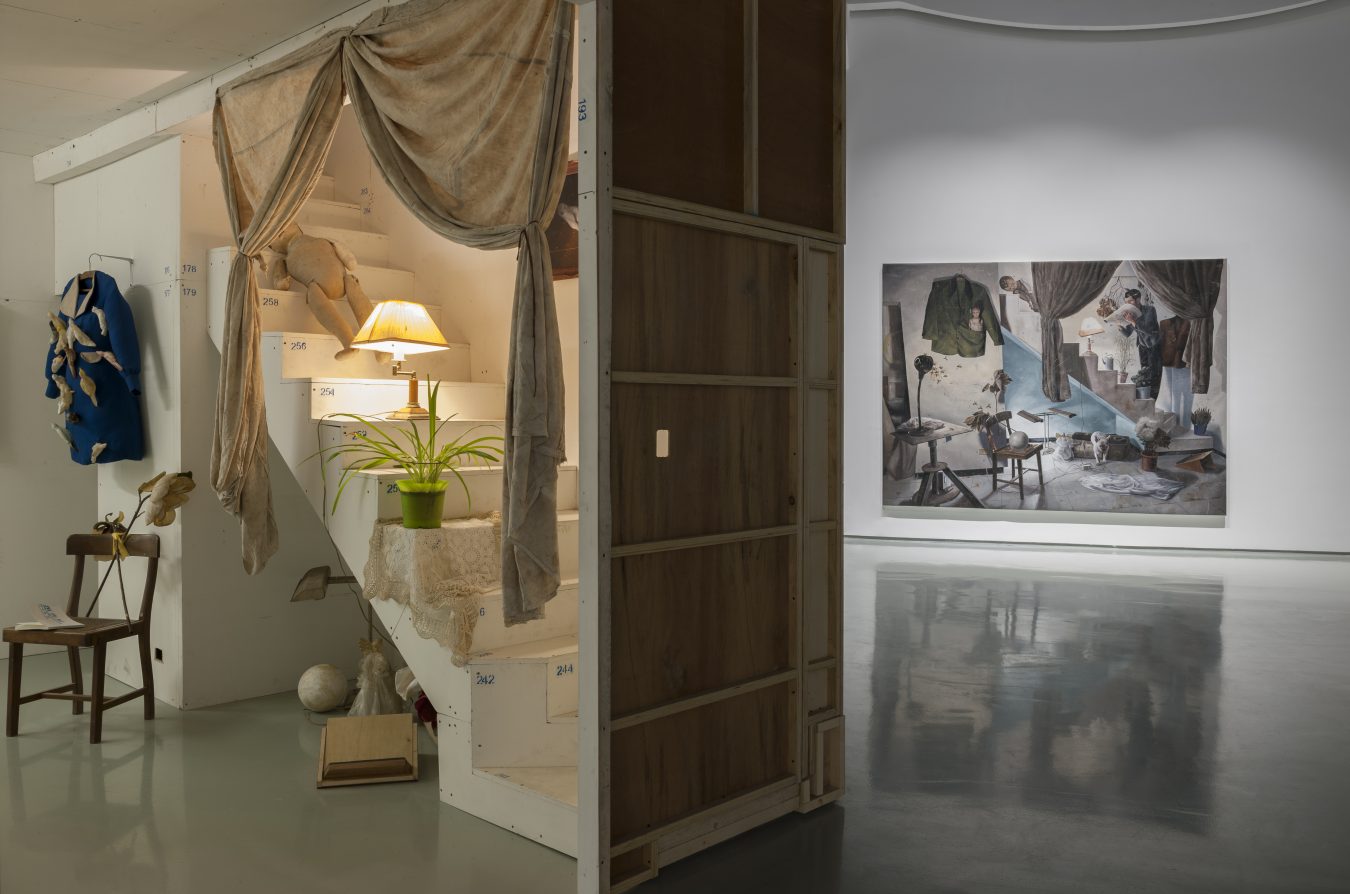 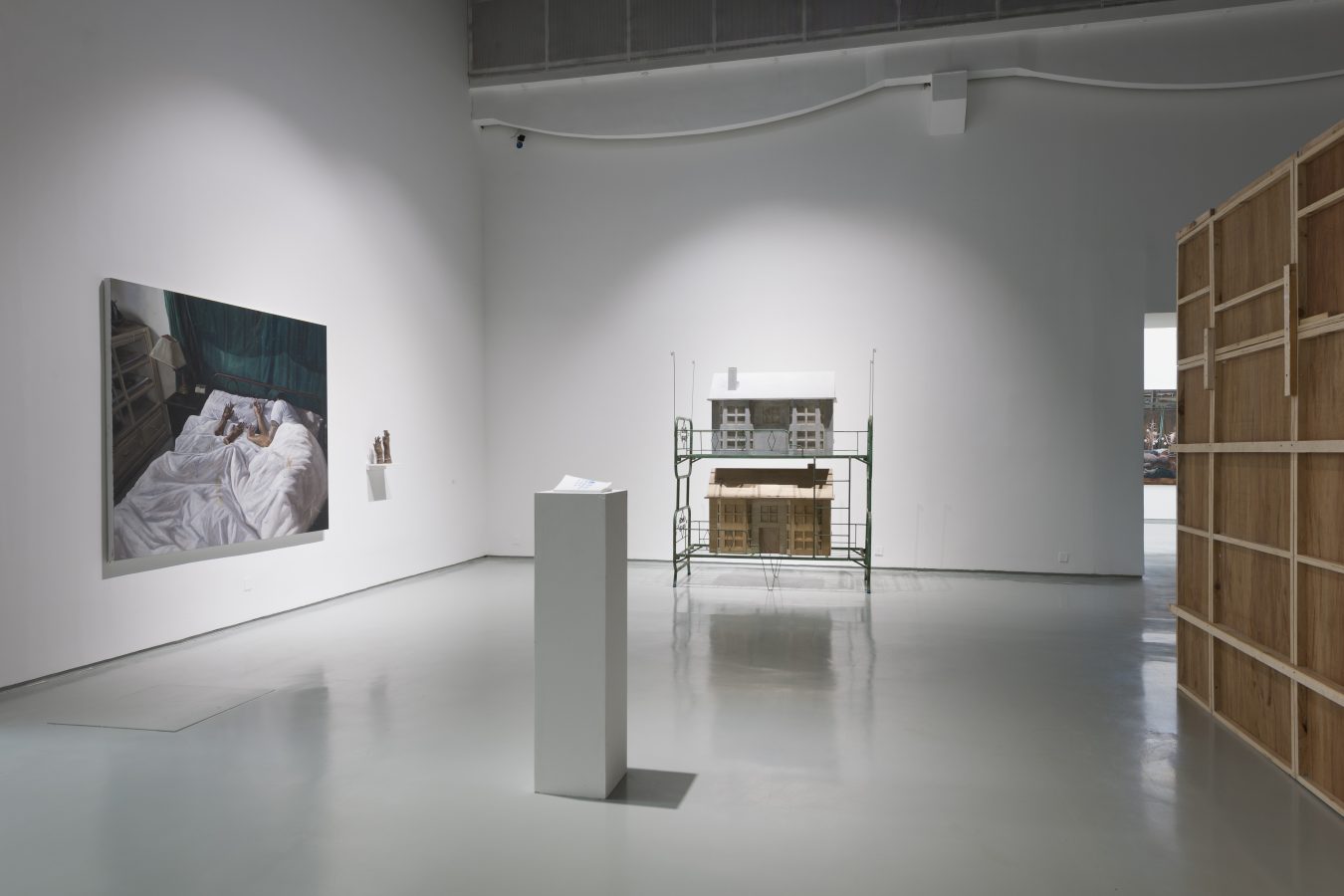 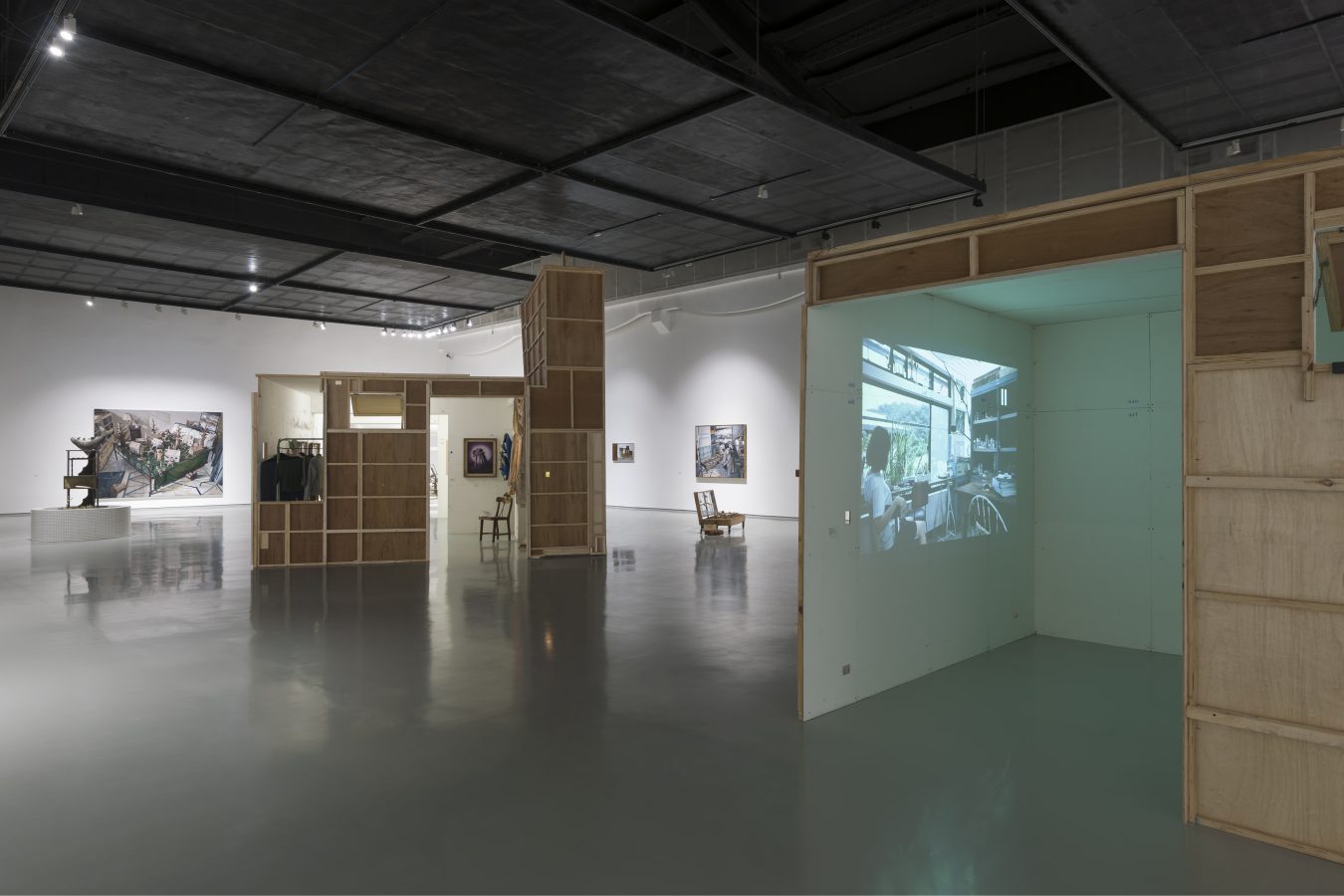 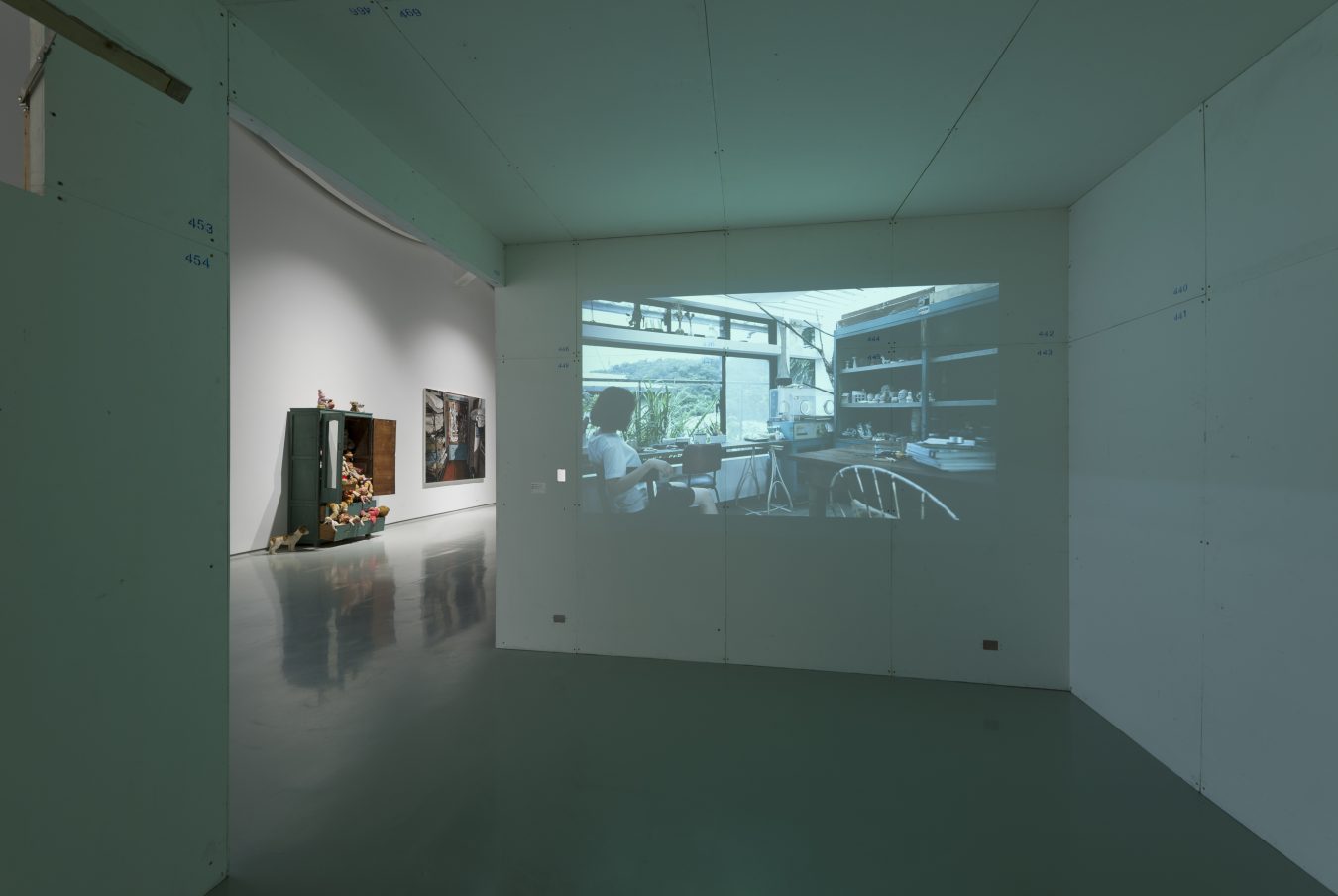 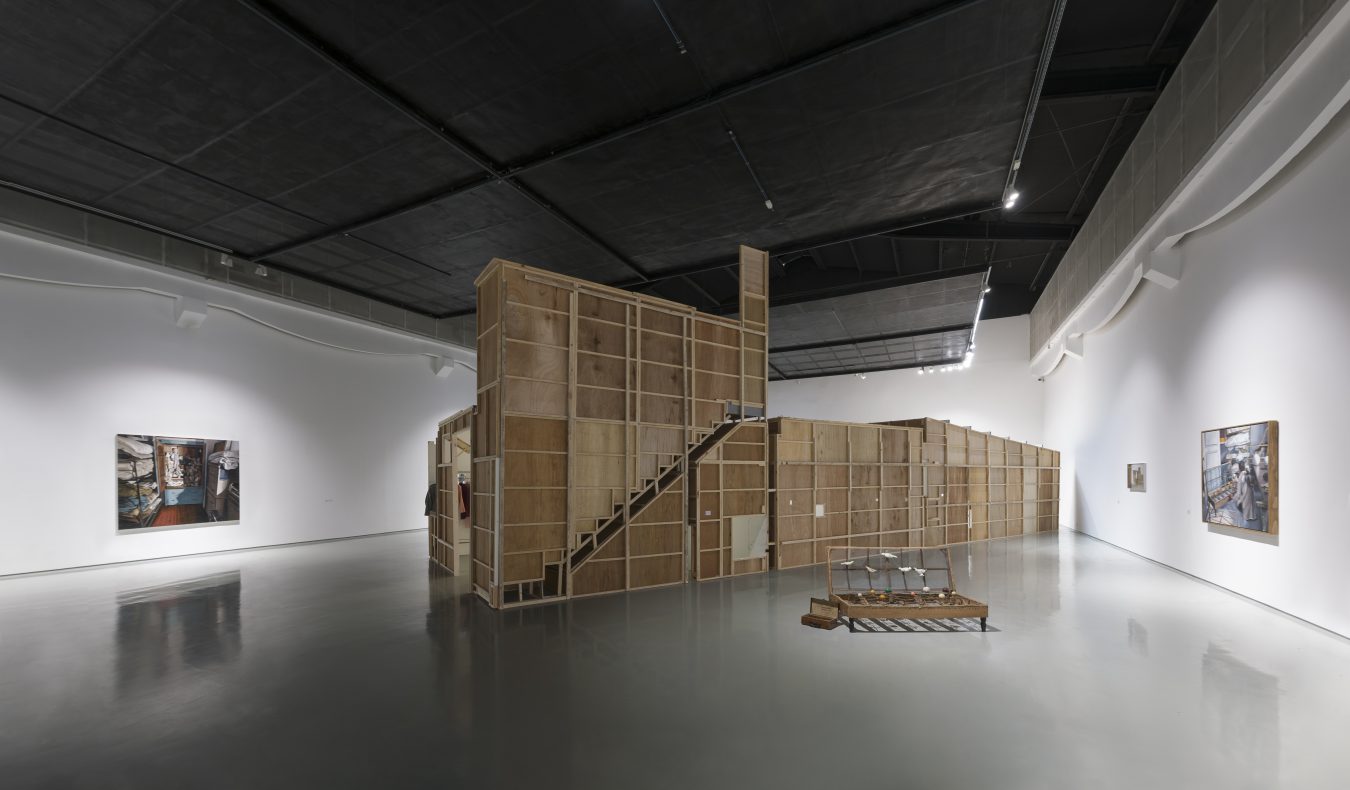 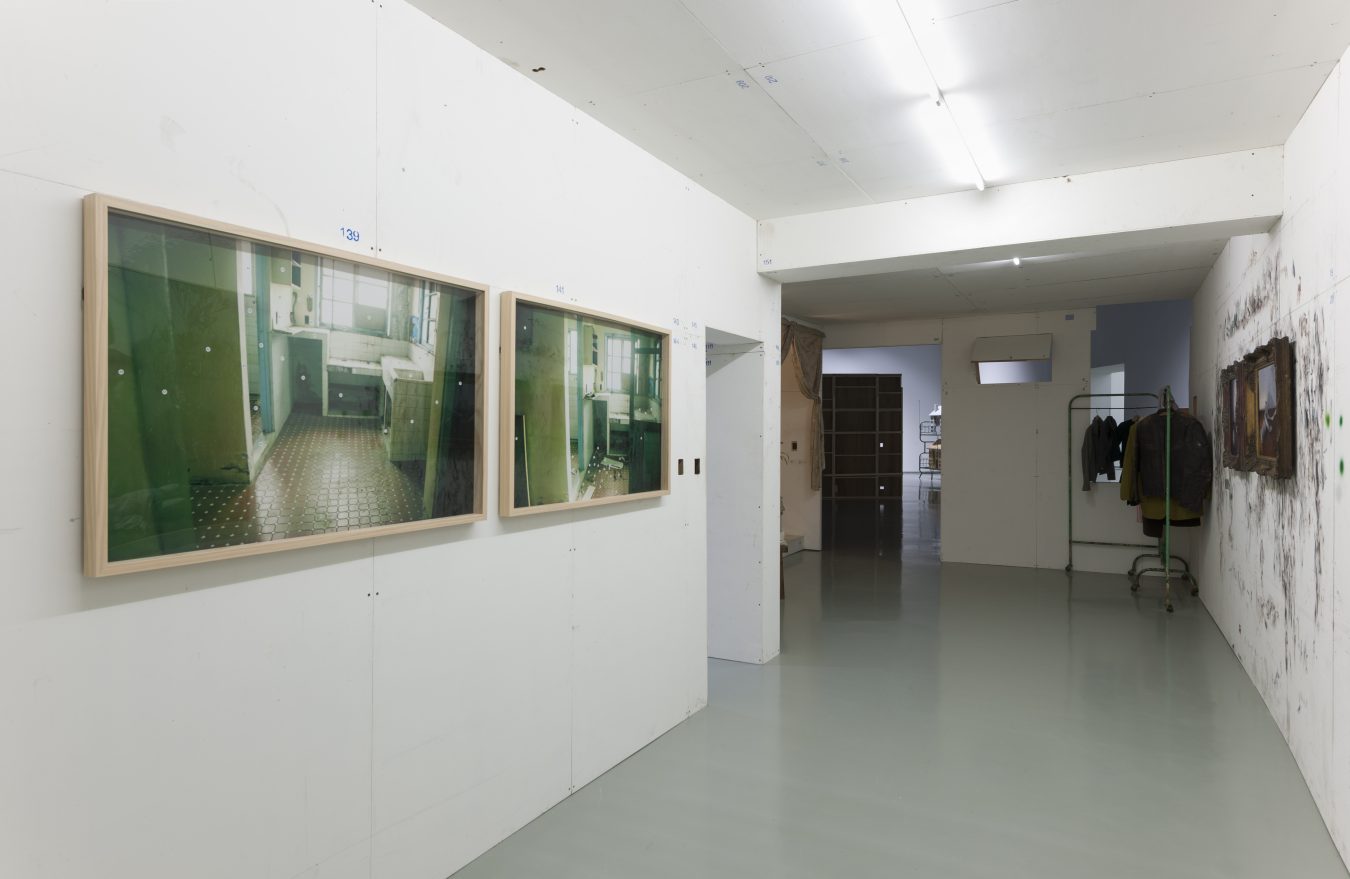 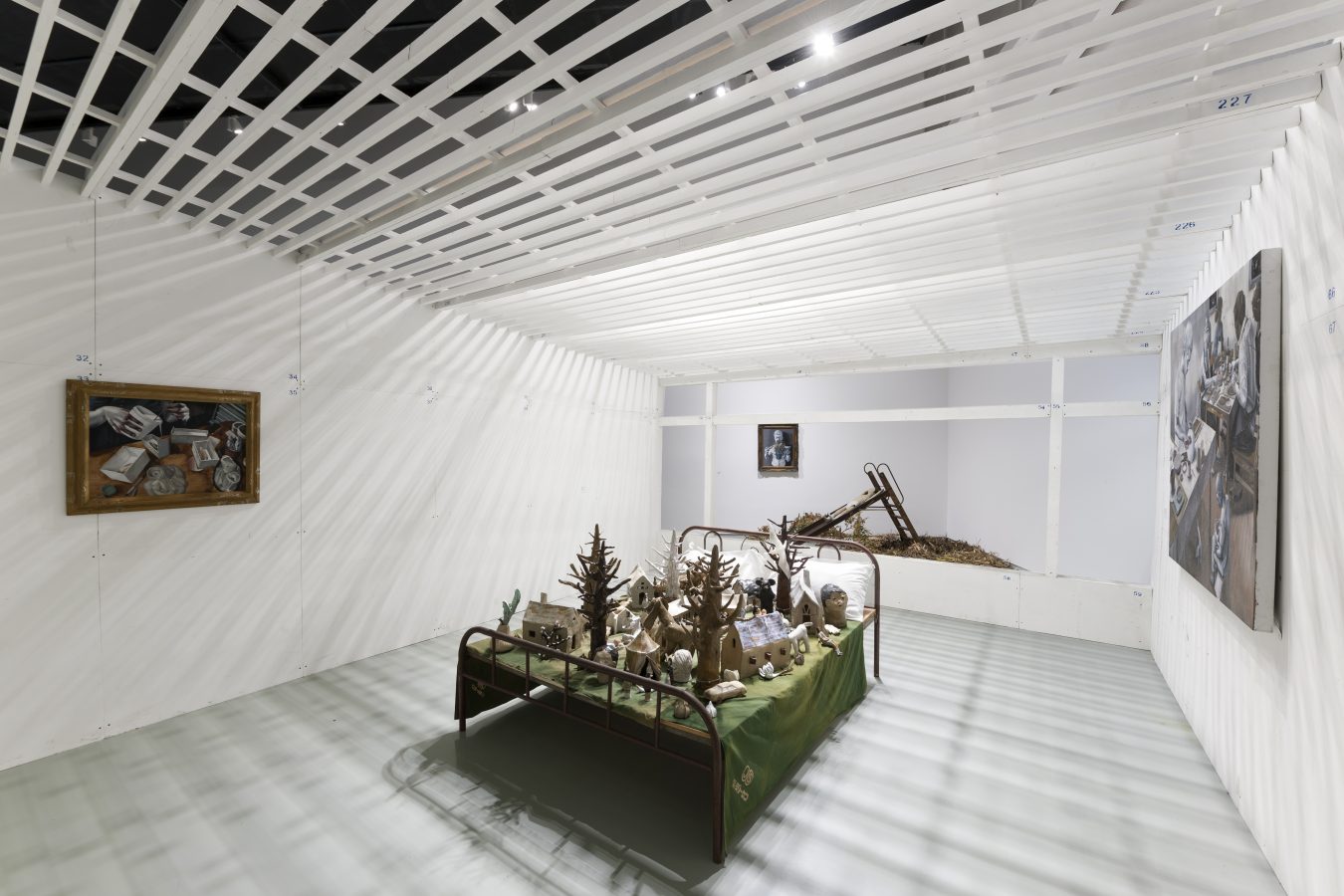 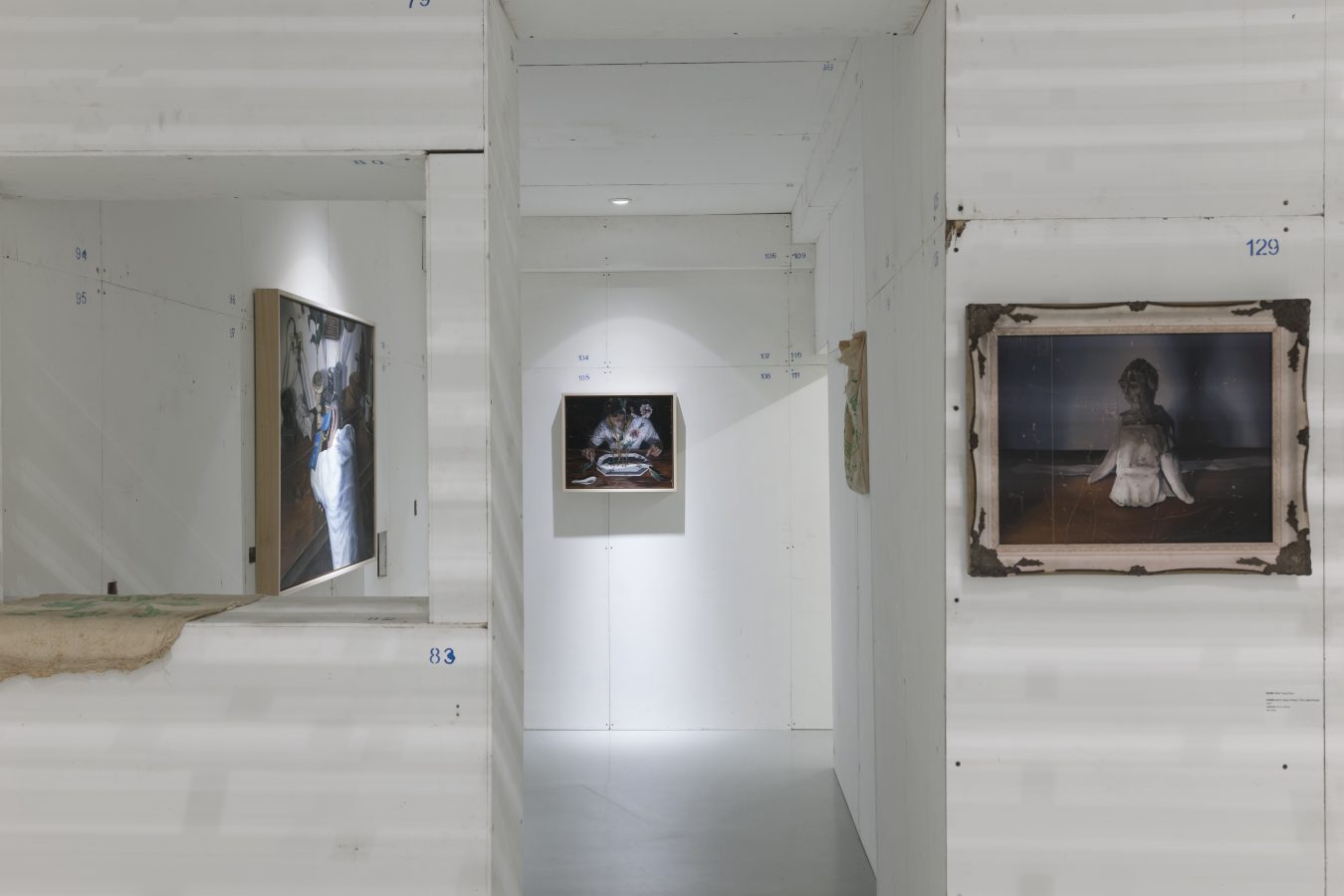 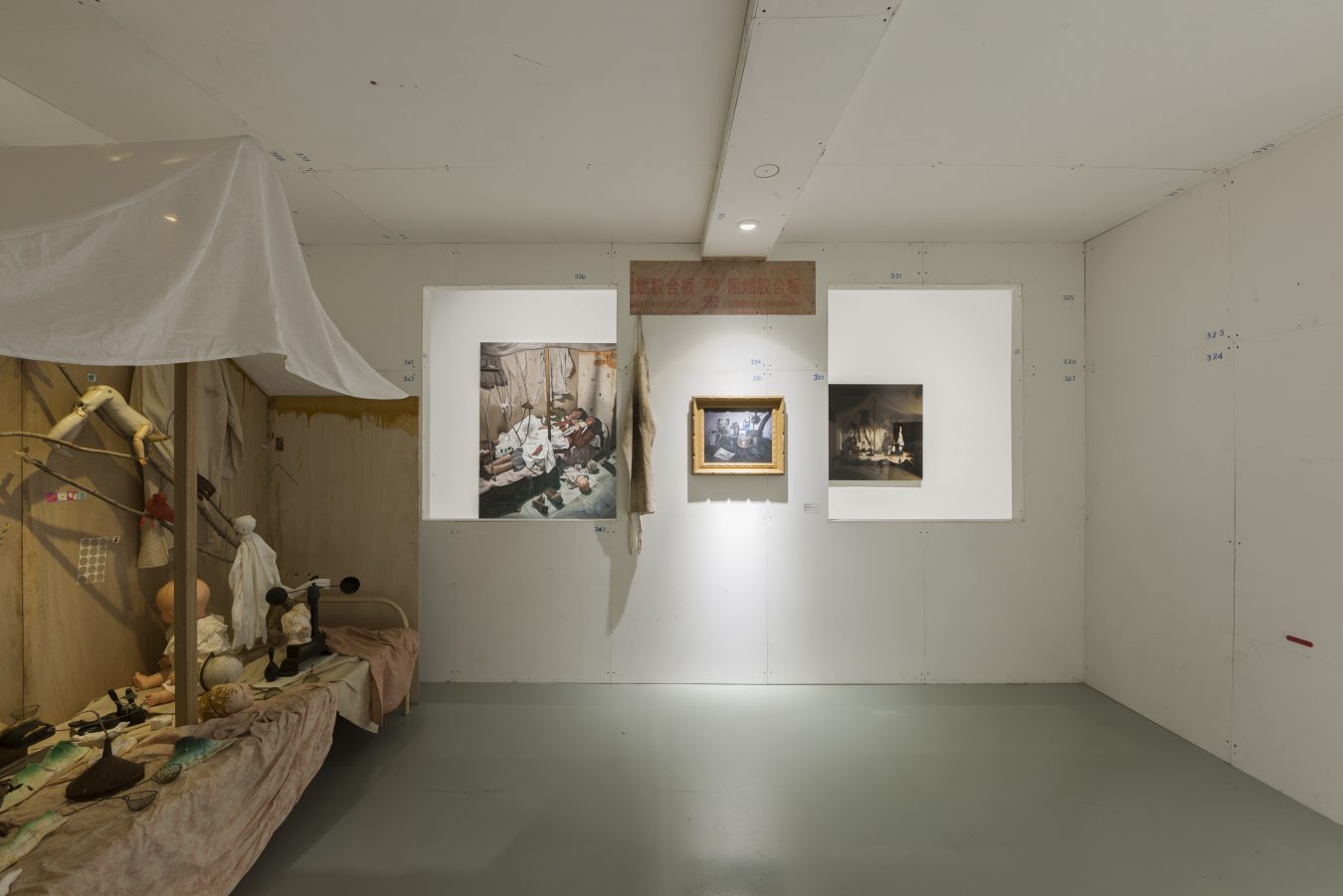 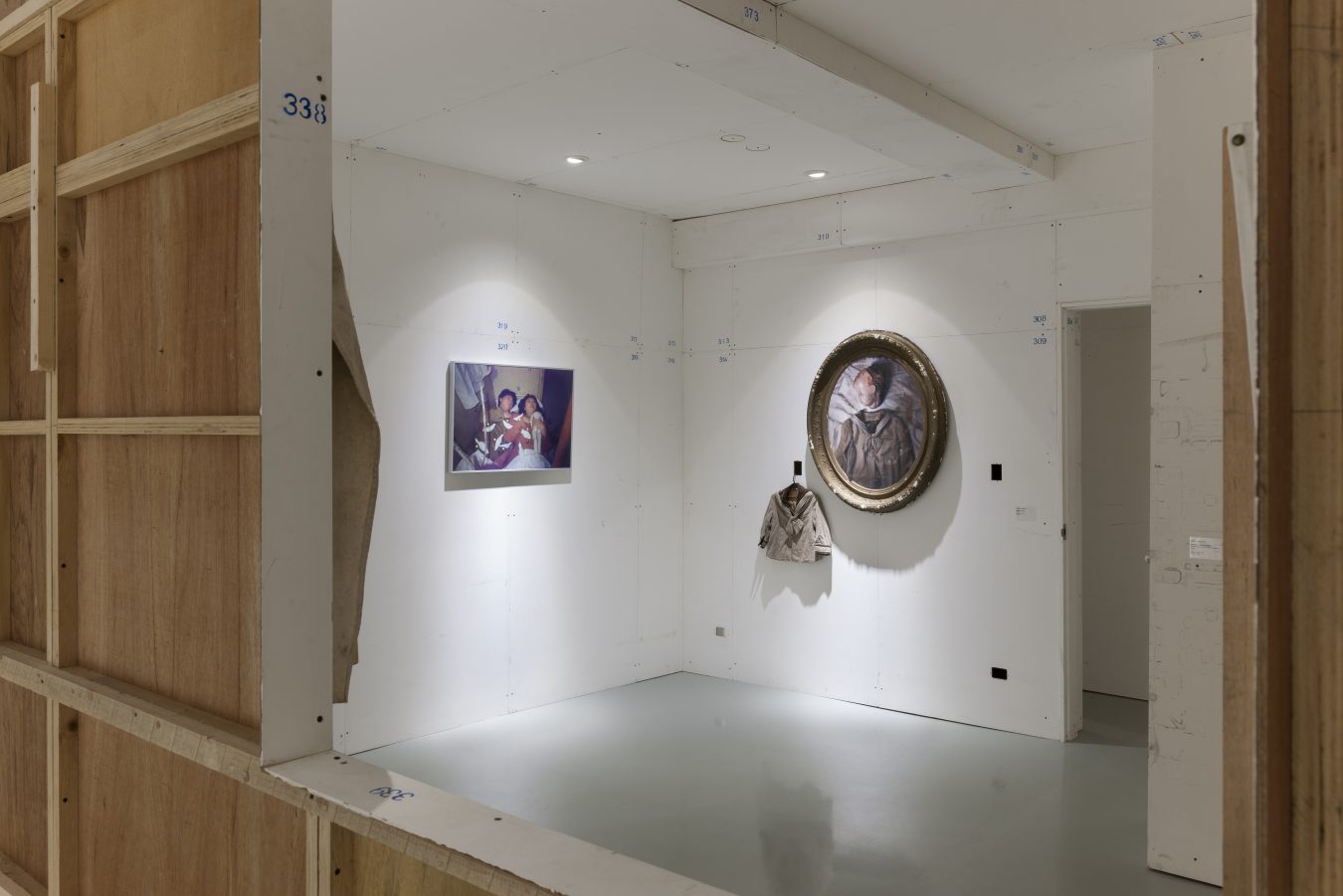 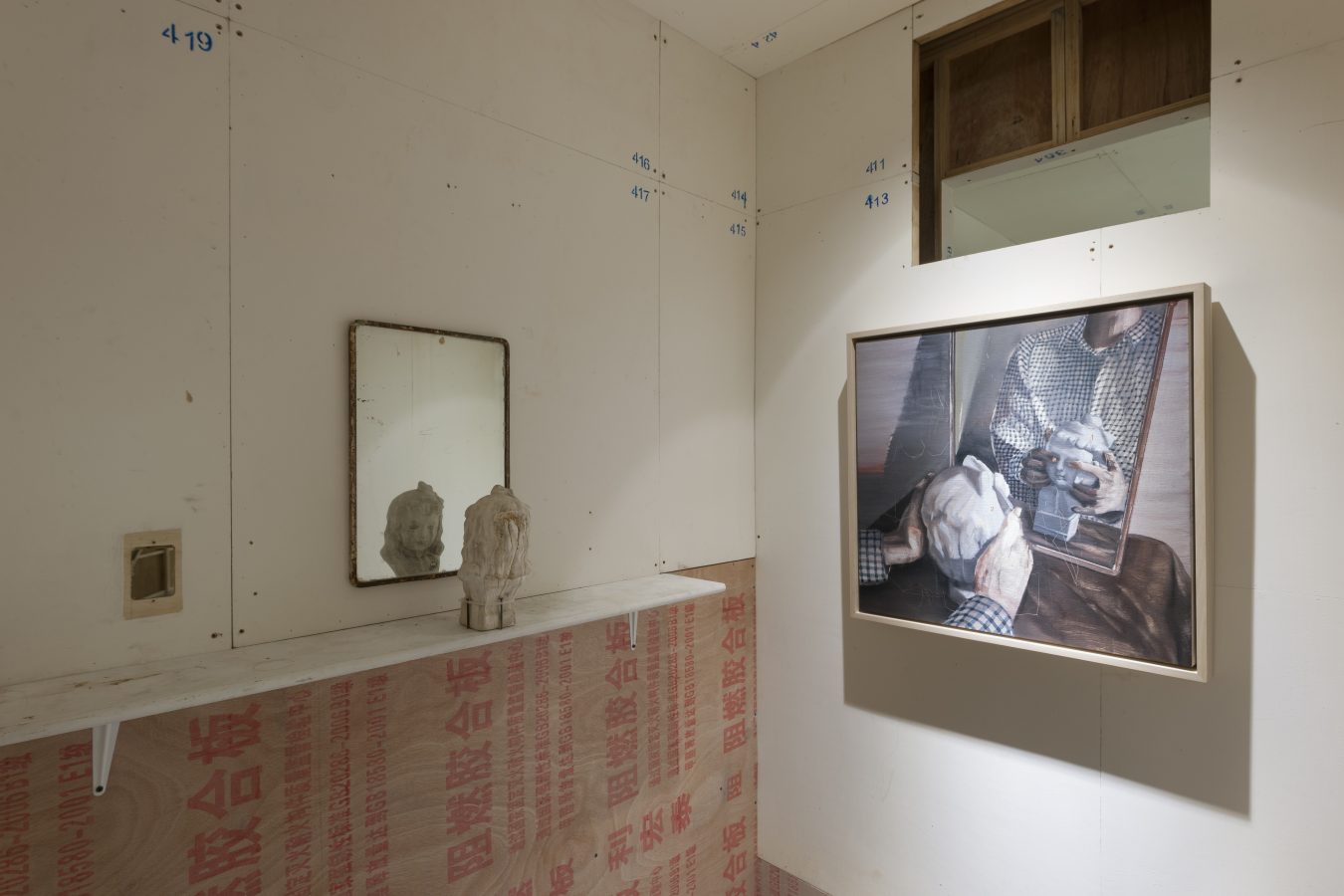 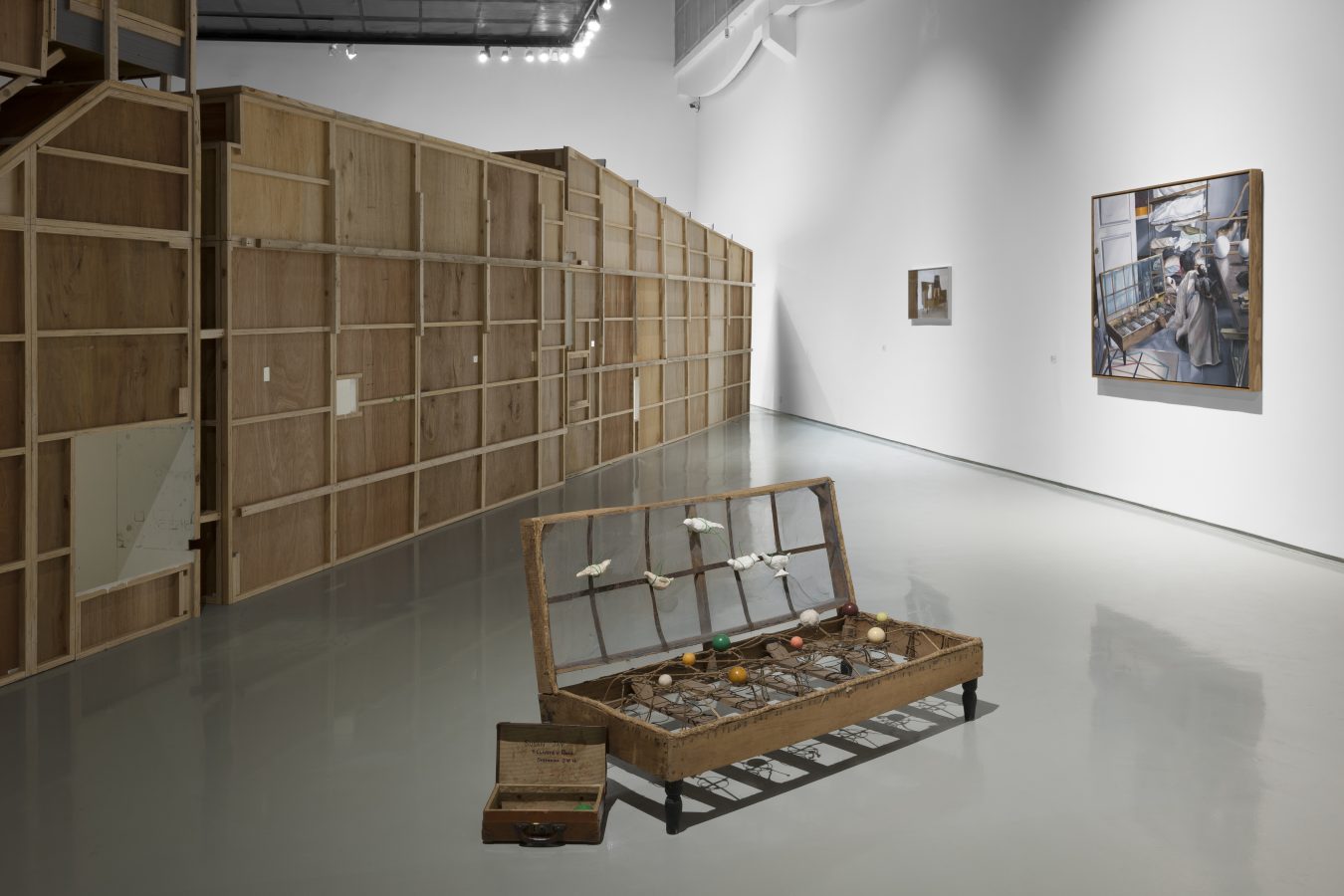 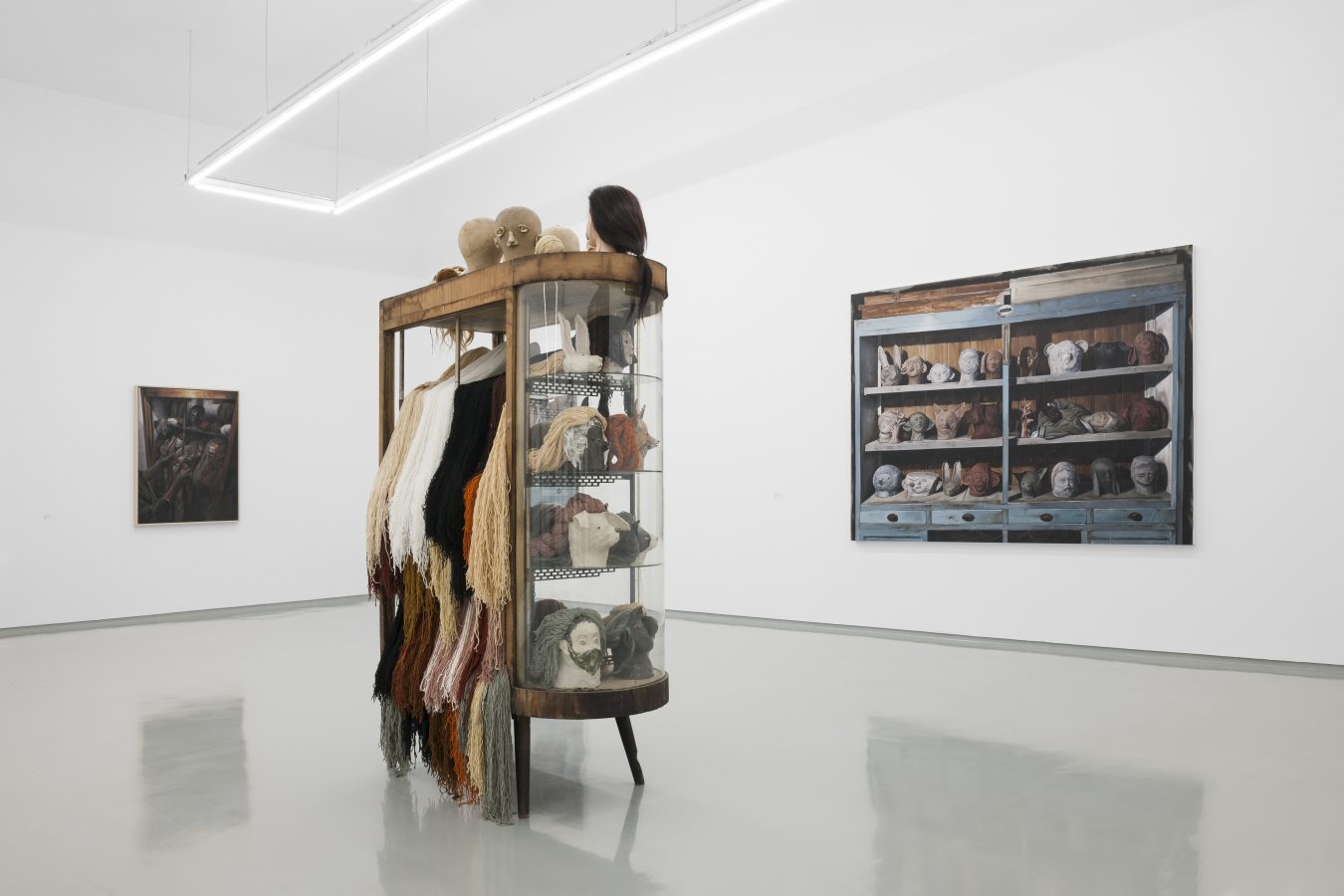 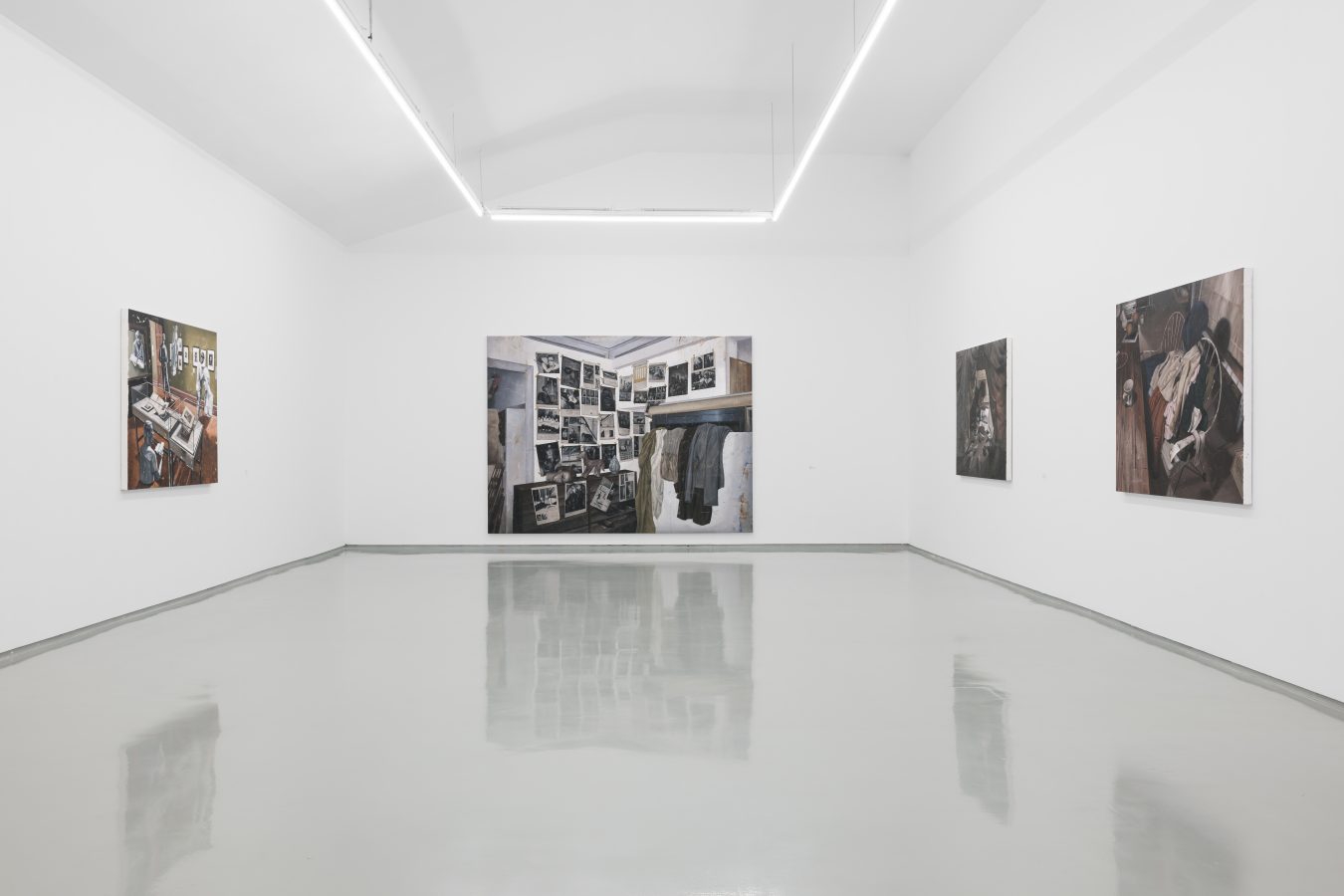 A Small Community on a Green Sofa
SHIH Yung Chun 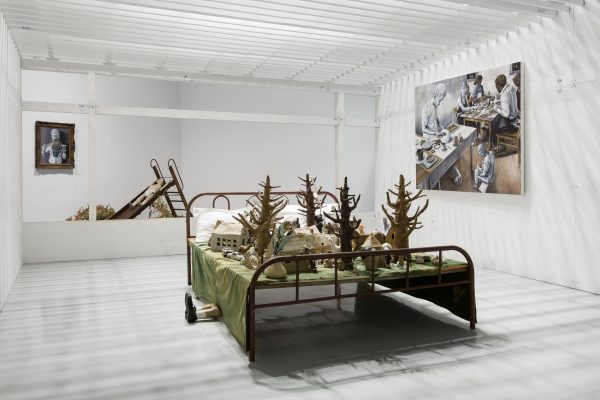 Hive Center for Contemporary Art (Beijing) is honored to pronounce that Pre-Construction: SHIH Yung Chun Solo Exhibition will be presented at the main hall from Jun. 15 to Jul. 31, 2019.

In this context, PRE-CONSTRUCTION, suggestive of both migration and farewell, is, on the one hand, related to his own novel Pre-Construction. In half-seclusion, Shih Yung Chun made all his works, put up his spatial installations, and photographed in a single cabin on the mountain where his life was led. The artist constructed the private yet fecund cabin into a self-contained and autonomous territory of his own, which, as in its later artistic metaphors, embodies one’s concern for the future and social anxiety of rather broad significance. So the novel Pre-Construction is a parallel script to the exhibition and also a collection of the artist’s predictions and presets about the fate of both his own and the world in the future based on his personal experience. On the other hand, the artist wrapped his studio in Taipei with wood boards and translated it over to the exhibition space in Hive Beijing in a method like a mold casting, so that a true and false private space of his is now revealed to the audience, and, while being interconnected with the novel in a mutually justifying fashion, places all these works of his into the narrative space of the script and the real personal experience of the artist.

Shih Yung Chun was born in Taipei in 1978. Take a look at the past history of him and it’s not hard to find that he’s deeply influenced by his experience with a “military dependents’ village” and the material fruits of the thriving age of the “Four Asian Tigers” that he witnessed during his growth. First of all, some political reasons put an end to the age of “military dependents’ villages”, revealing to Shih Yung Chun the helplessness of every individual in face of a grand narrative and the various reactions of different individuals, which was quite a shock to him. The thriving of the “Four Asian Tigers” and all the new things that came along have left the deepest memories in the artist’s life experience. Though the historical period has been studied macroscopically by outsiders in economics, international relations and regional politics, Shih Yung Chun’s personal experience with it is concrete, and, if we can take a look at his early works, we’ll find that the recurrent old objects, toys, furnishings, etc. have all become evidence of age and containers of time, and, irreplaceably, they deliver the sentimental part of Shih Yung Chun’s art. Like time machines with wrongly-set parameters, his works attempt to locate some node of time or space he cares most about with different mediums alternately, which reminds us of the concept of Utopia – a concept that means not only “Nowhere” or “Erewhon” here but also “U-Topos”, and consists in art-making or thinking with extraterritoriality in time and space; it’s an absolute field hidden between artistic inspiration and sparkles of the mind, reflecting the real world but also extremely individualized.

By the end of the exhibition, the artist wants to destroy this cabin he translated to Hive Beijing as an endpoint of both his novel and his creation of the entire stage, like doing a ritual of sublimation, and, different from William Faulkner’s Barn Burning or Haruki Murakami’s Barn Burning (both are rituals in sadness to dissolve the sense of nihility), Shih Yung Chun’s destruction seems to be a proper “farewell” of his along with some sort of joy. Through “migration” and “farewell”, the artist is driving his transgression approach to art-making to a peak and releasing a powerful force of both destroying and generating. 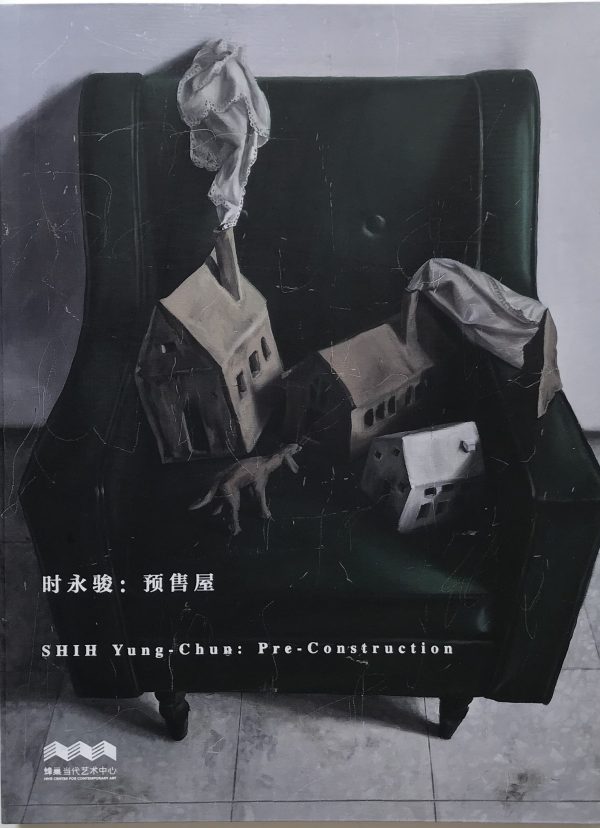