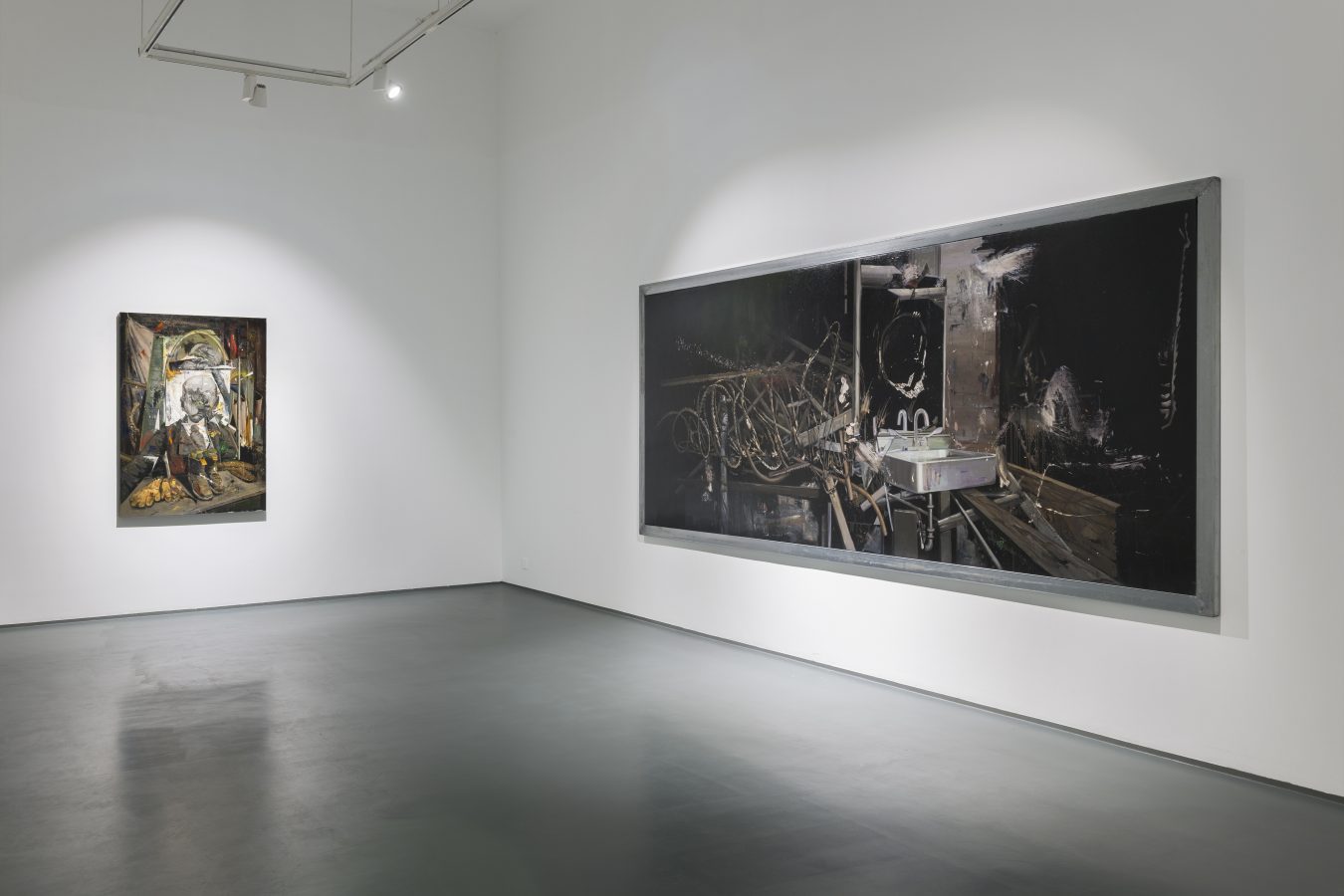 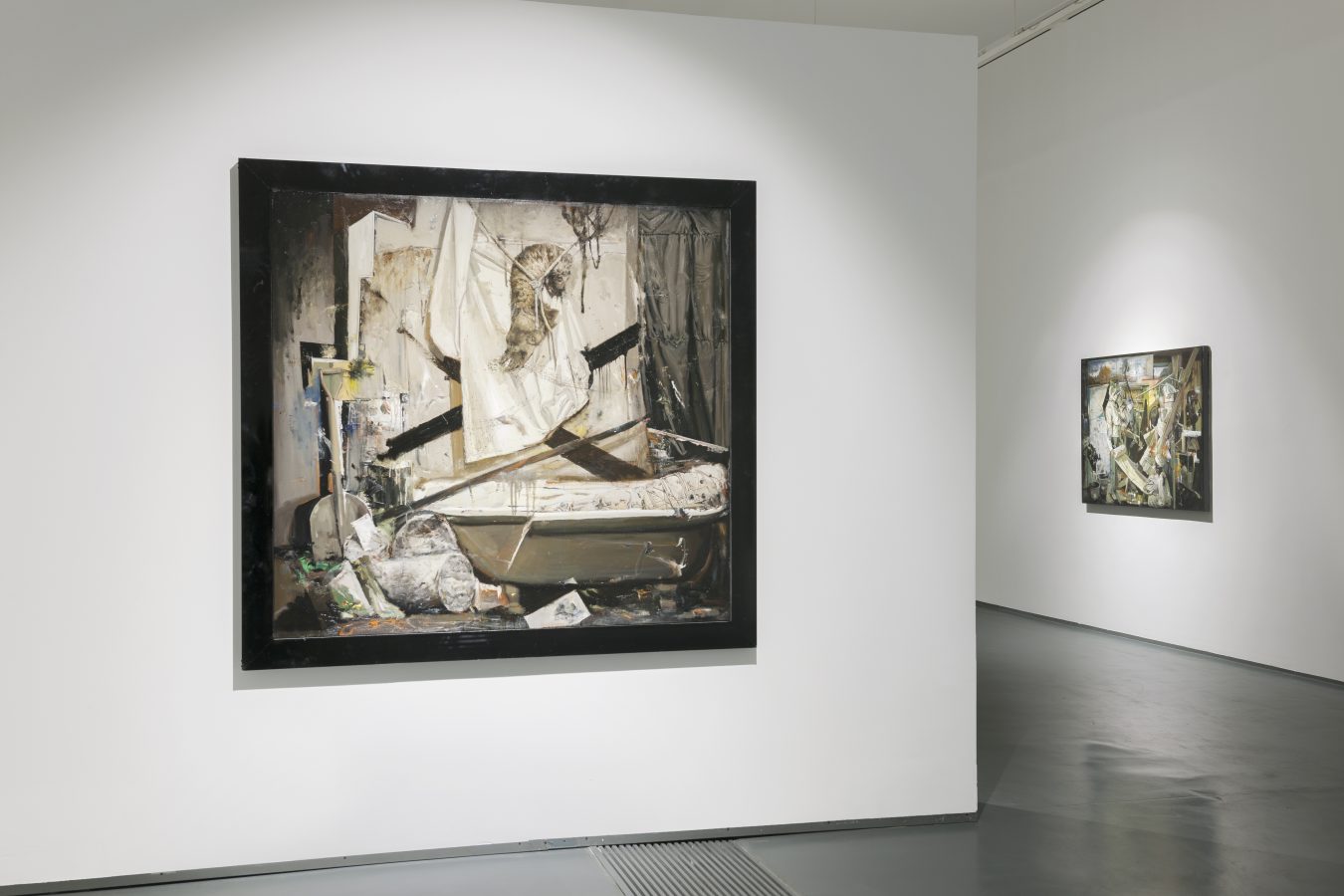 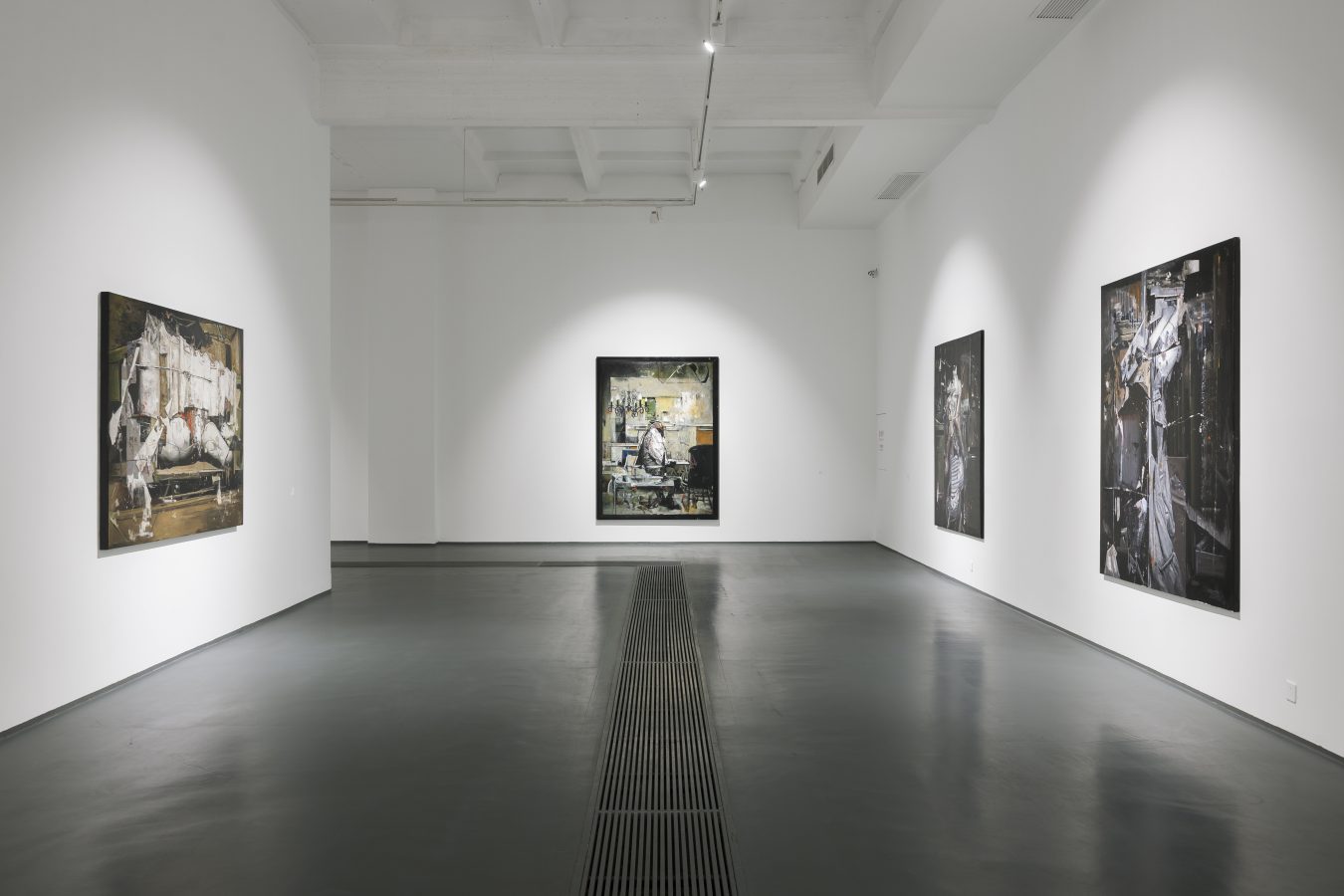 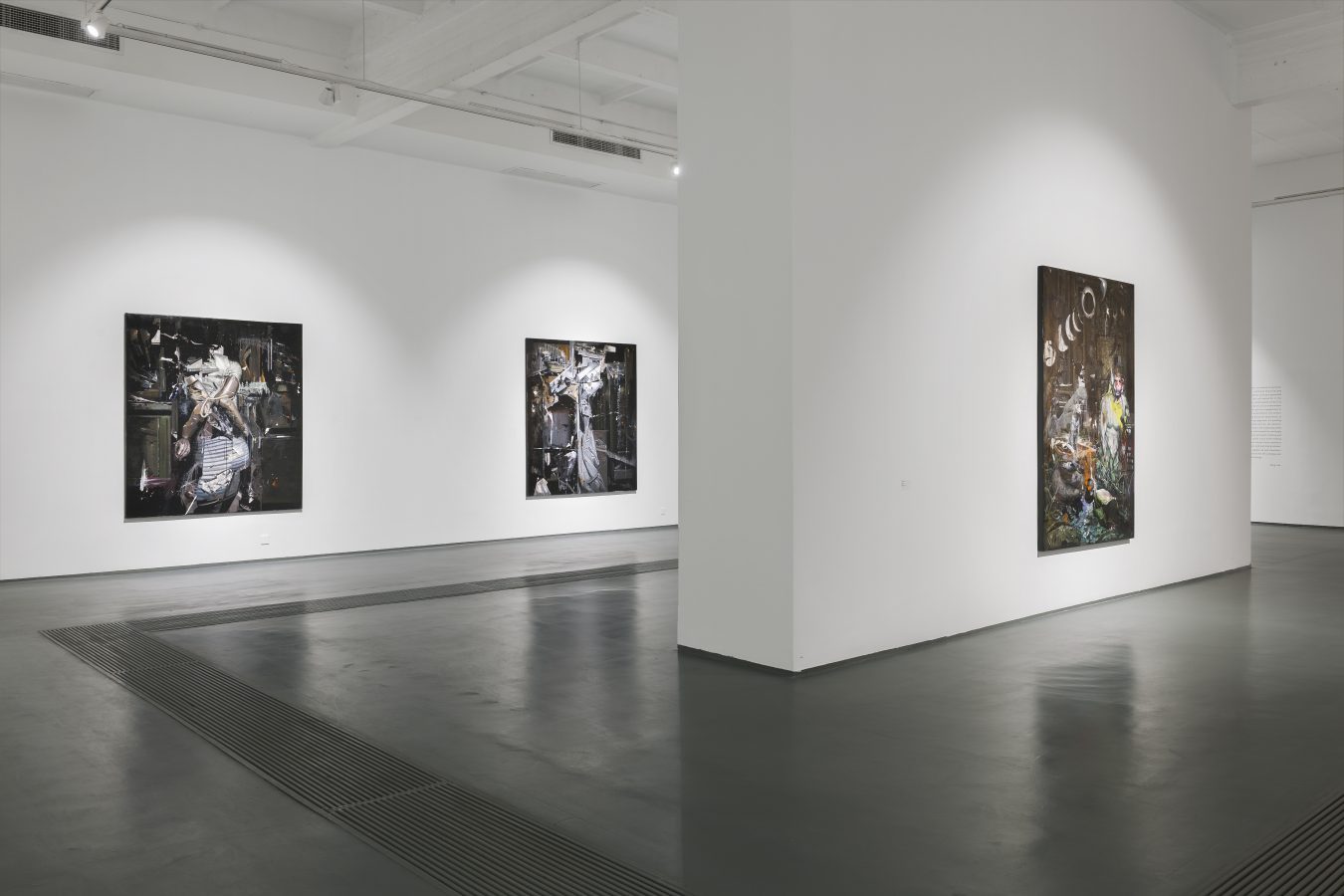 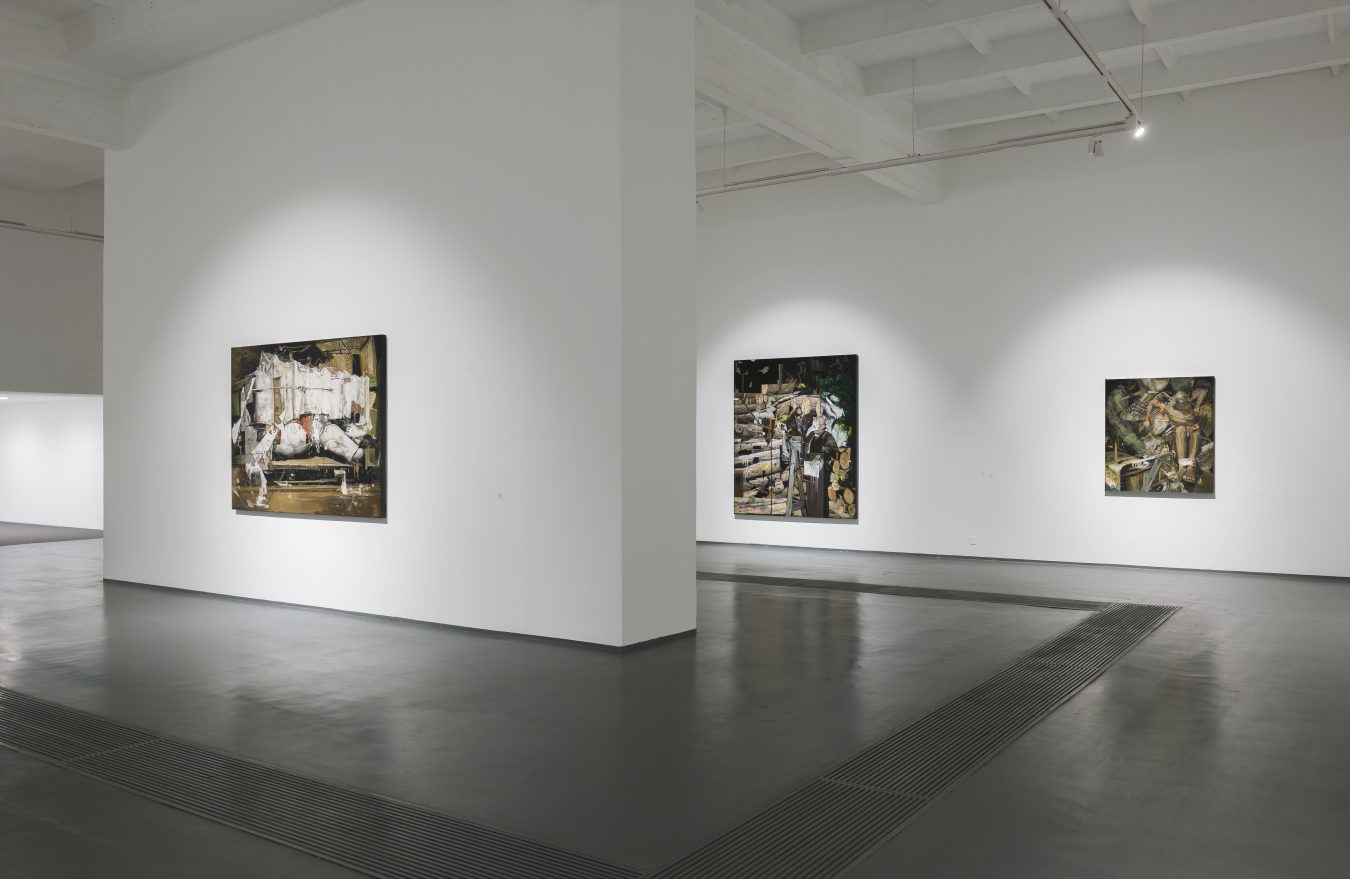 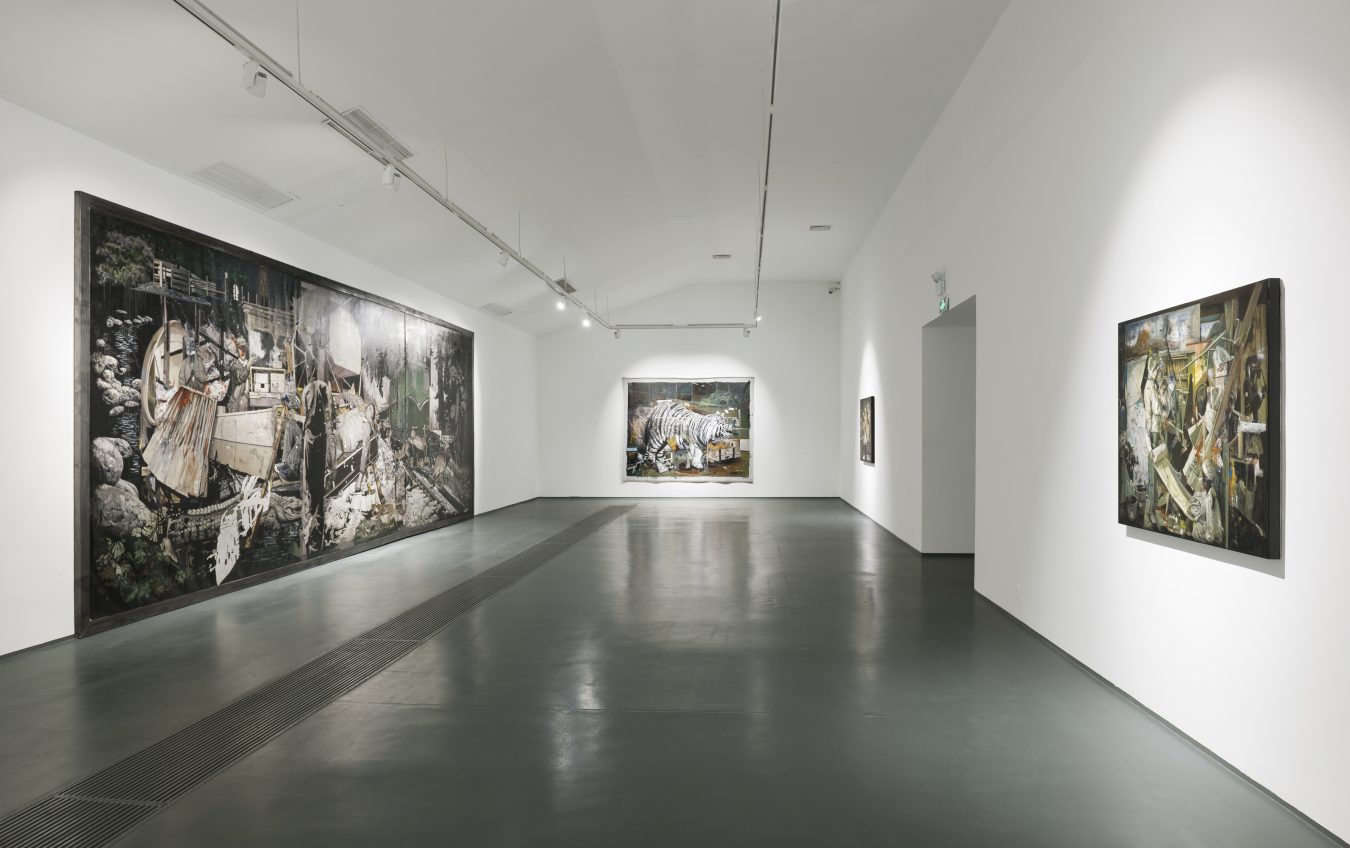 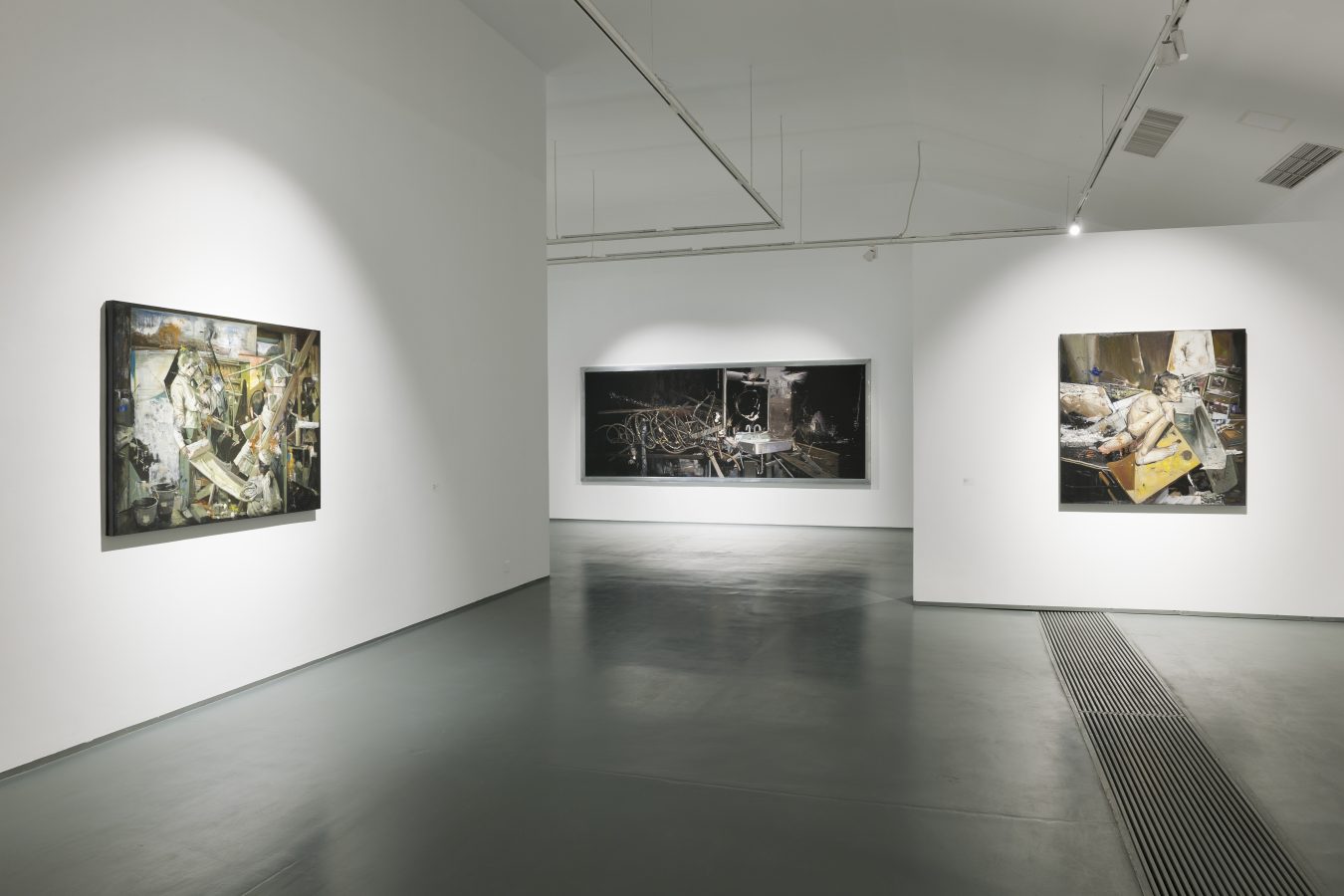 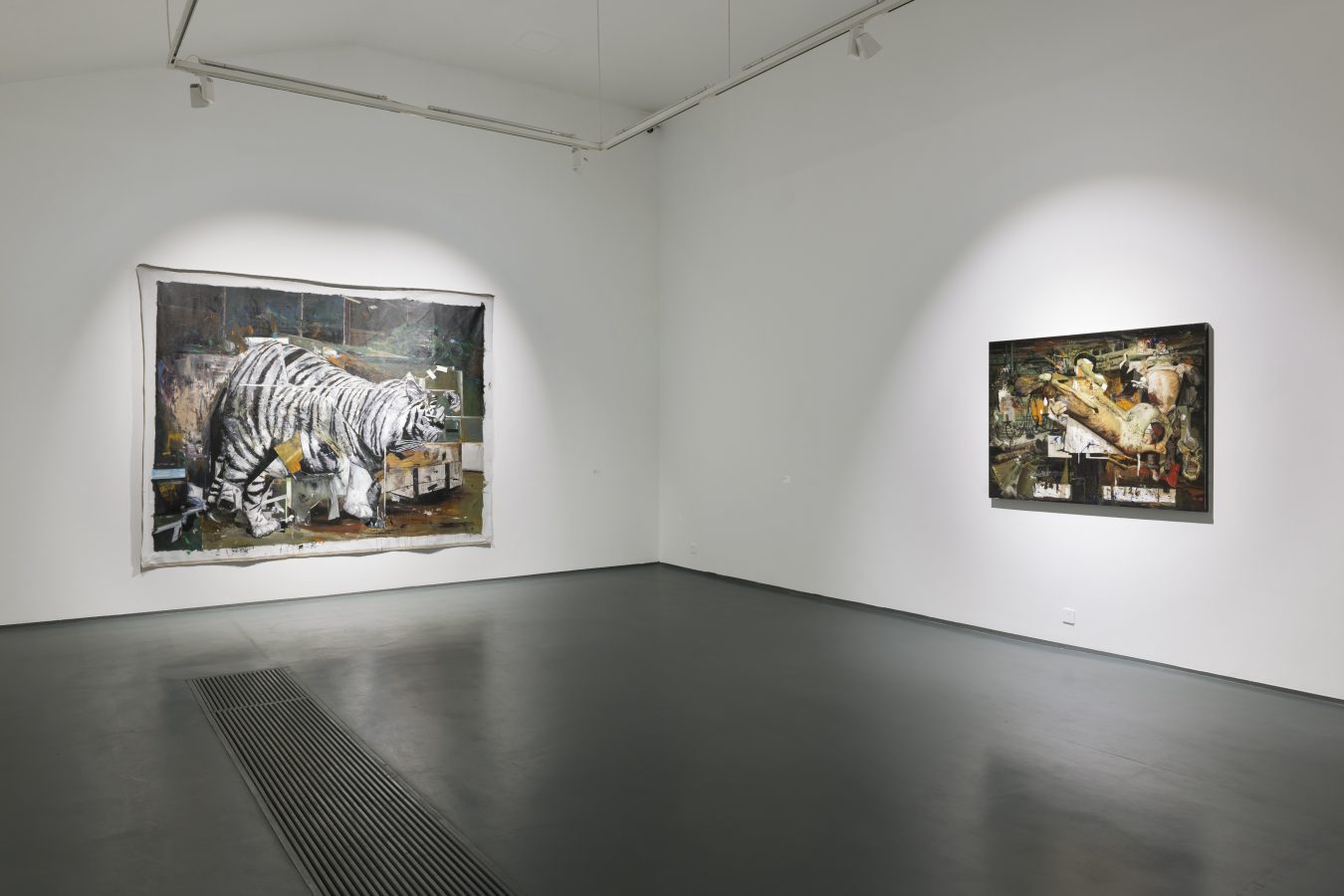 Song Peng’s art practice doesn’t cater to some inherent empirical problems, but based on personal experience, repealed and reconstructed the second-hand images which contained historical and political meanings. The artist likes this process, that is, digging a readability among fragmented messages, making his endeavors to search for the key to the question, but not named for it, the reason for that is one cannot repeat the past as well as predicting the future, what people can do is to grope in the dark for the light of individual value.

A large number of image appropriations in Song Peng’s works are derived from the historical figures and news events in videos and photos. Like a rebel, the artist often uses nearly black-and-white or monochromatic images to intervene in as a treatment of some historical images with outstanding traits, and such an original image-processing approach renders a sense of distance and security of expression, and meanwhile it blocks or vetoes the original meaning of images. Song Peng has an architectural background, which frequently offers his images a sense of space, and when the characters, things and objects are put into this space in decent proportion and illuminated by intensified artificial light, the painting feels like a theater. Song Peng grew up in Qingdao, an “old industrial base” scattered with the factories and industrial landscapes left over by the old times that once believed in “the truth” but ended up with a collapse of planned economy, and this very place has made inerasable imprints of growth in the artist’s personal history. The artist is trying to prove in the shadows to prove, state, identify, record, and to translate the past, to create perjury, This is one of Song Peng’s Subject. History proves that the yield of such an examination is nothing but a perjury, but the artist does not want to falsify history. The political suggestions in his paintings are as inextricable as the impact made by the artist’s growth environment. The artist’s intention is, by using the certain homology of such pictorial symbols and personal experience, to stimulate the sensitive power within.

The other subject is Genesis，To create is to invent a form of existence, and to give it meaning. After graduating from college, Song Peng went back to his hometown Qingdao, started making art alone, and had barely any contact with the so-called art circle in over 10 years which witnessed his persistence in art more as in a wild ecology. Equipped with an expressionist painting approach, his painting style now starts to become extremely tight, stacked and overlapping, often with all the passion, sadness and joy and light condensed into a fragmented or blurred image, with a few undistinguished faces, or limps and trucks cut by images. However, this series of solemnity and tranquility seemingly capable of penetrating time and space tells something totally different: when all breath-holding and mind-concentrating and depression and restraint outbreak at their time, there come never-ending rambles and behavior grotesques. Song Peng while painting is with one foot deep in the obscure mud shielded by the shell of rationality, and the other foot undoubtedly feeling out the bottom line of ration. By doing so the artist not only recognizes himself and transforms the open external world, but also creates the personalized time-and-space and painting grammar. Song Peng takes perjury to completely bid farewell to a world that appears logical, all self-consistent and gapless. Then in creation, he looks for a working method that is ineffective for life ontology and can reach his own spiritual plight, so as to reconcile with his own entangled feelings.