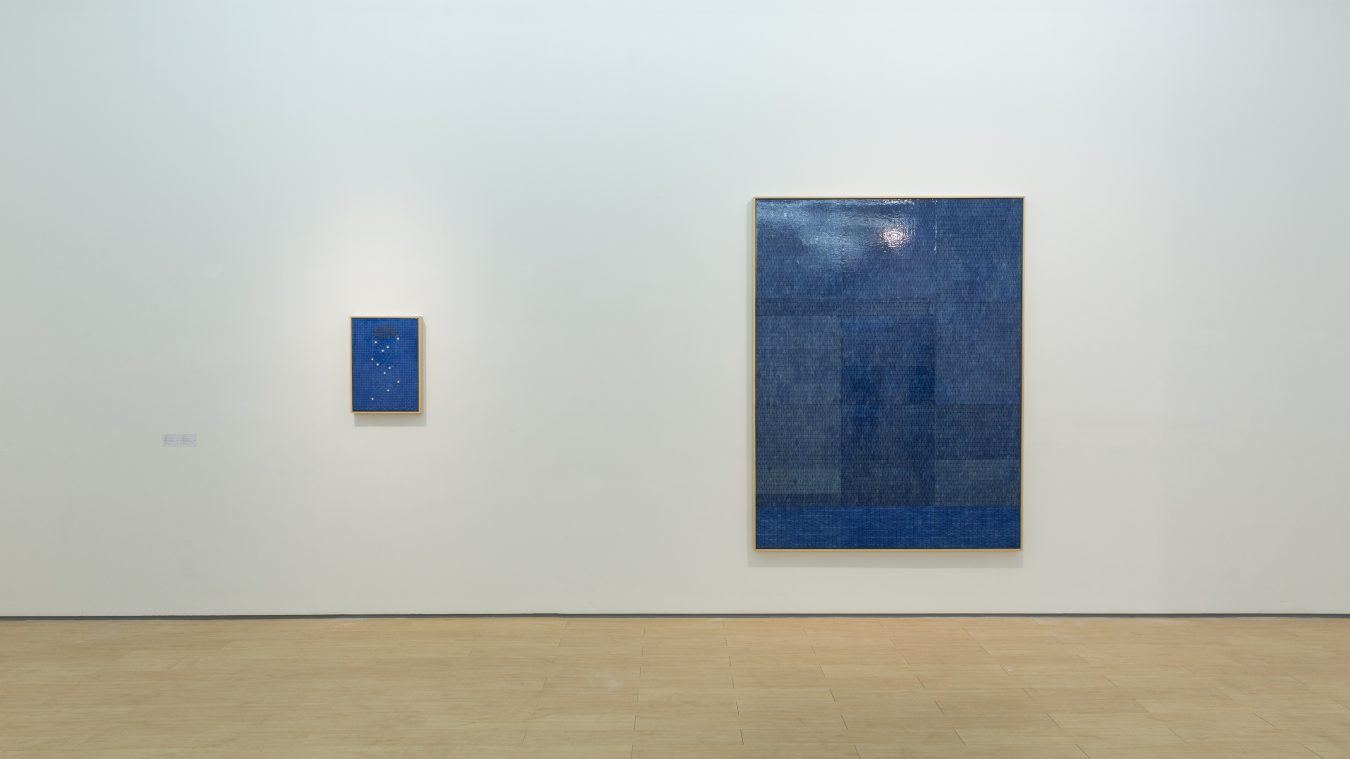 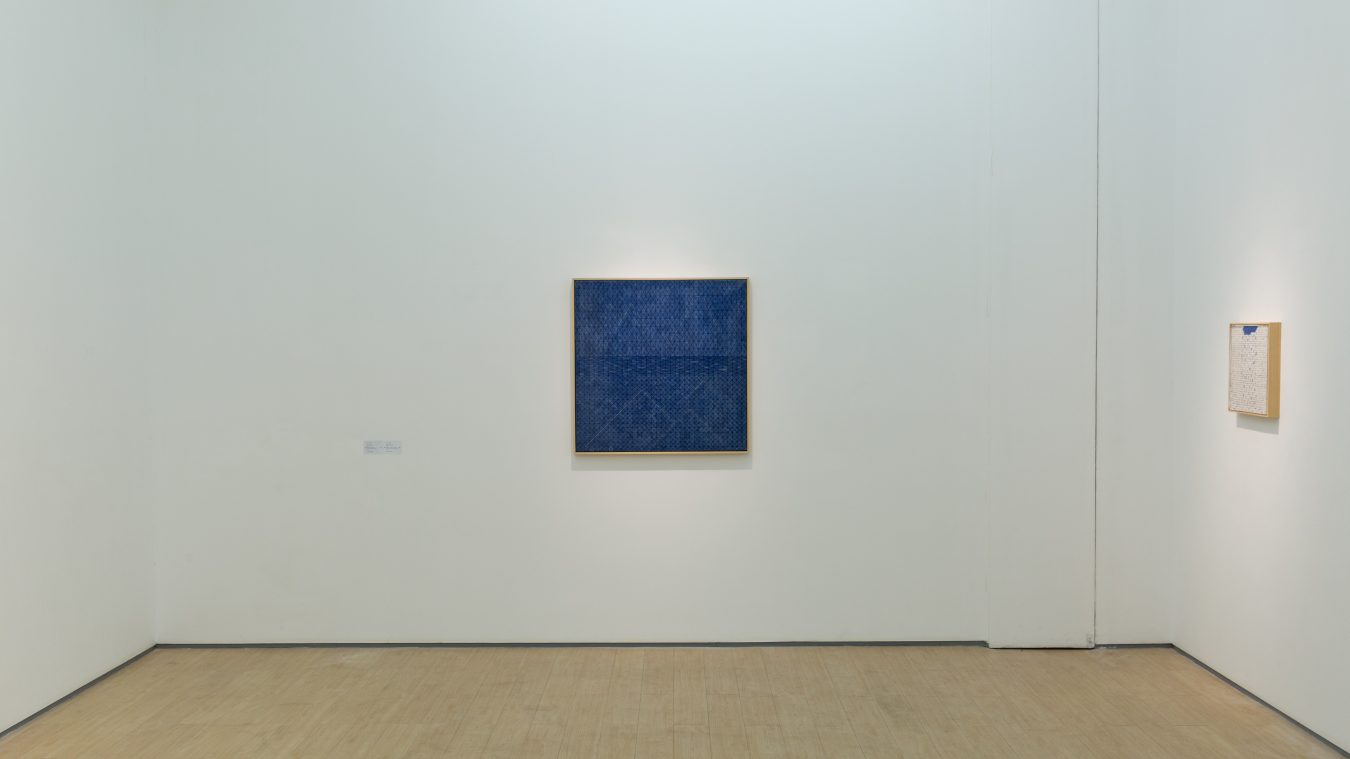 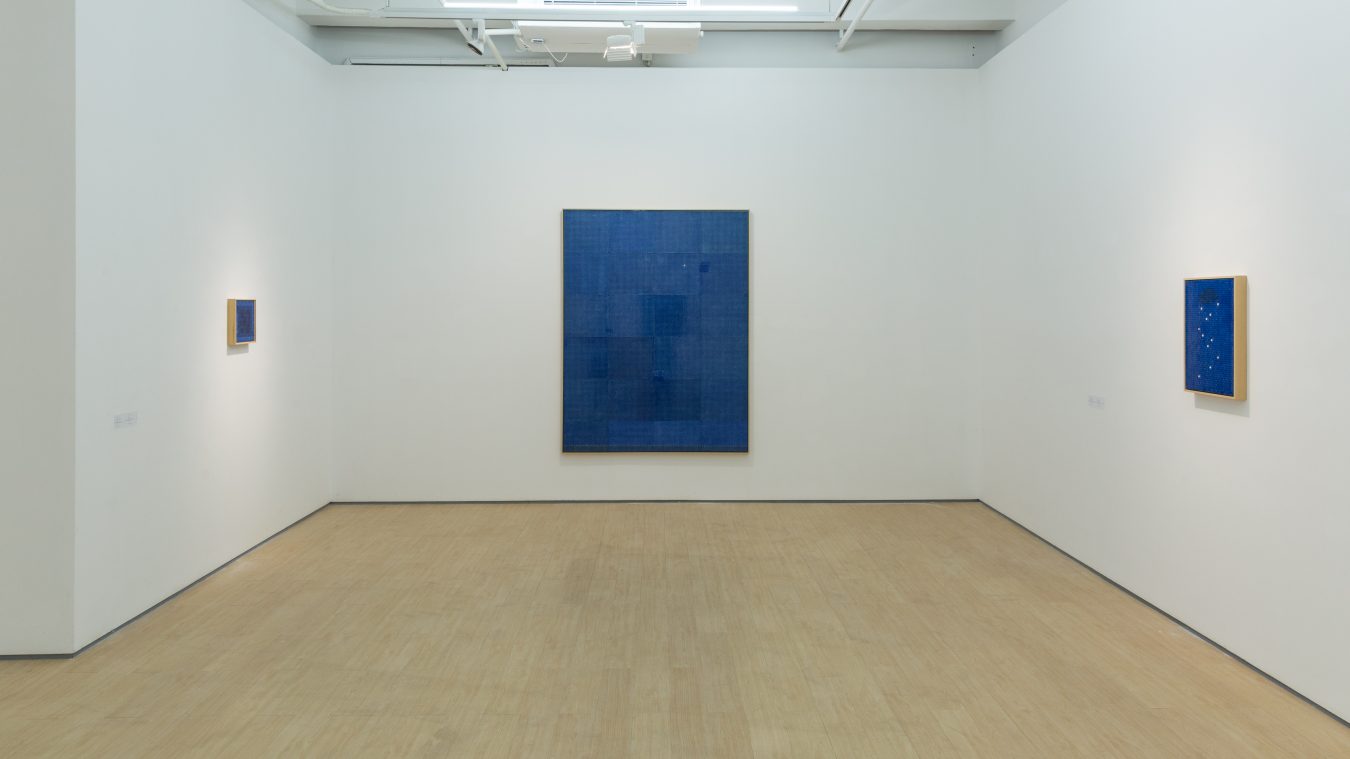 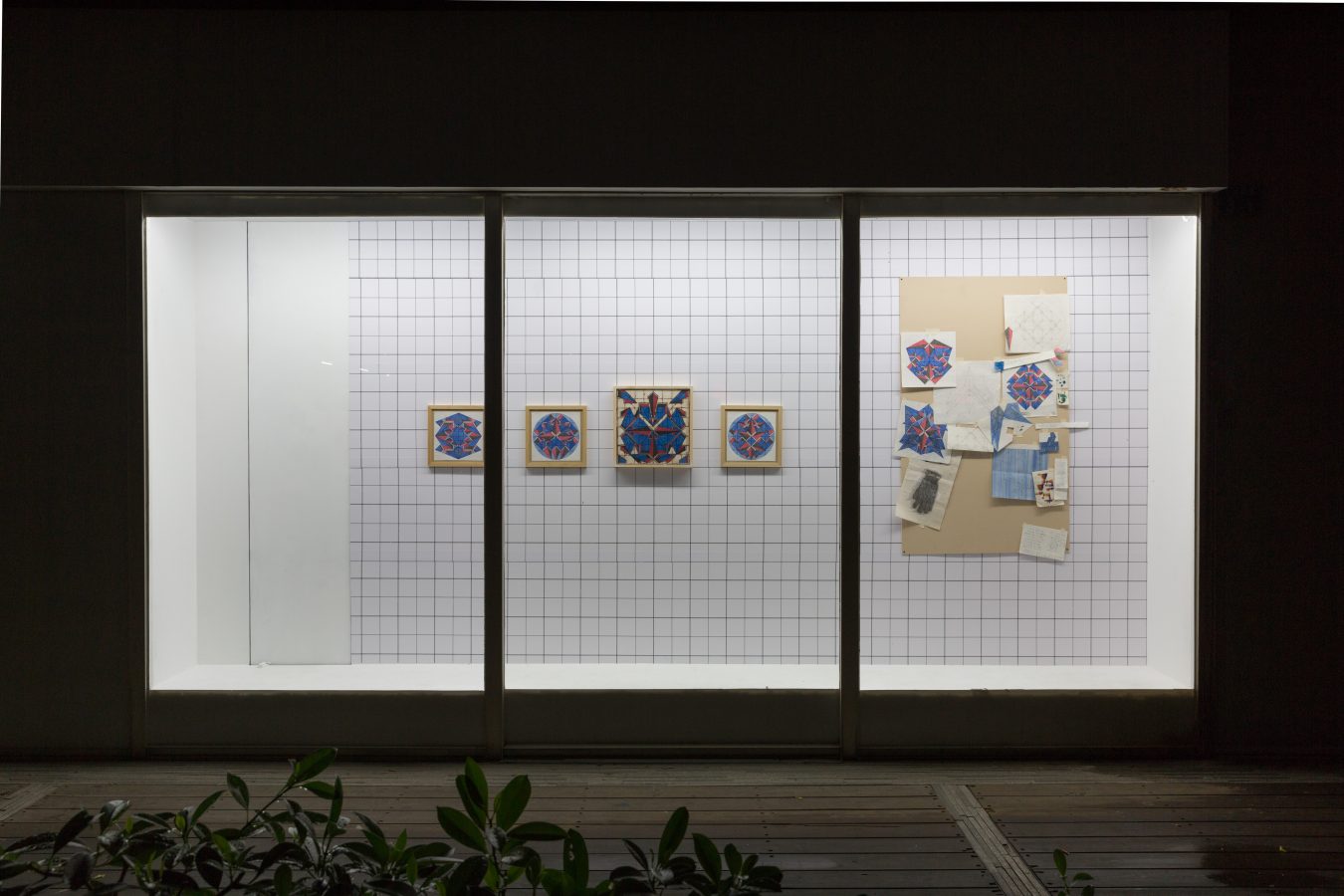 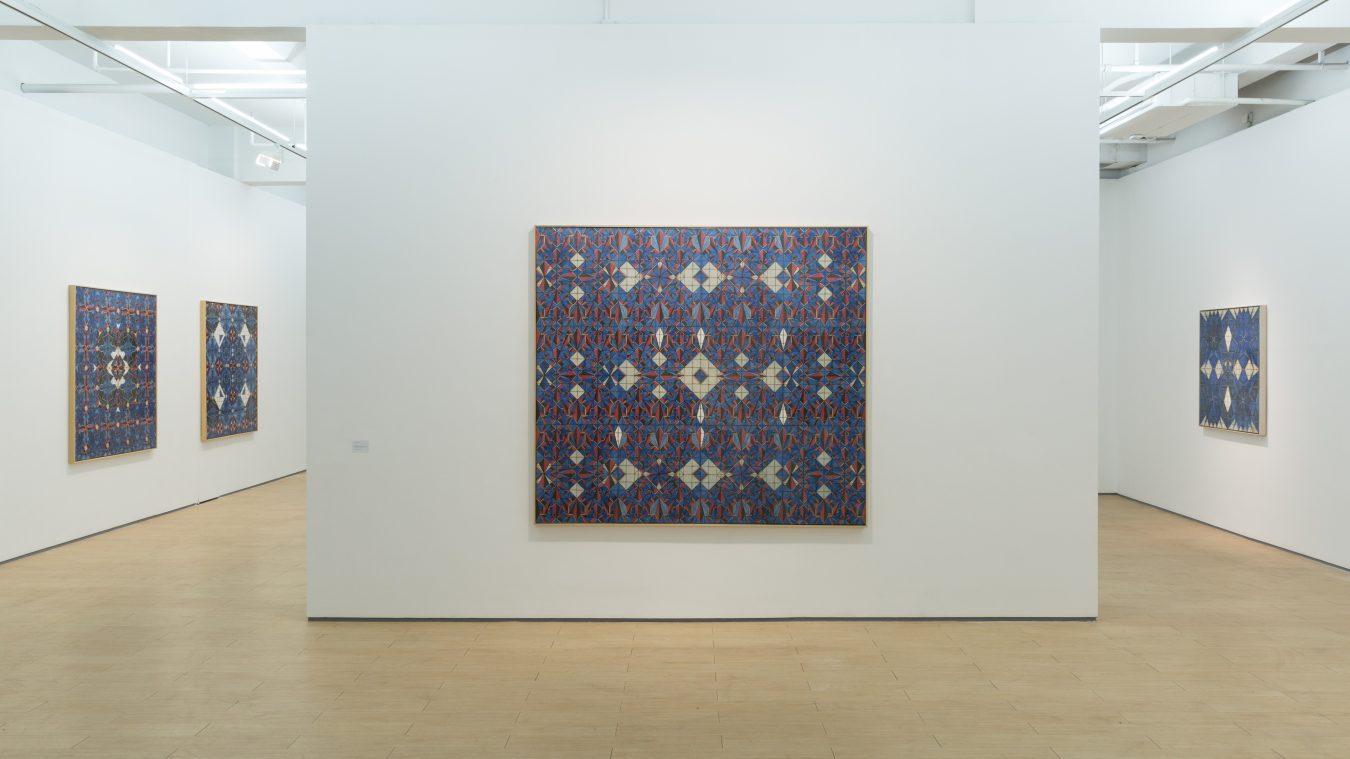 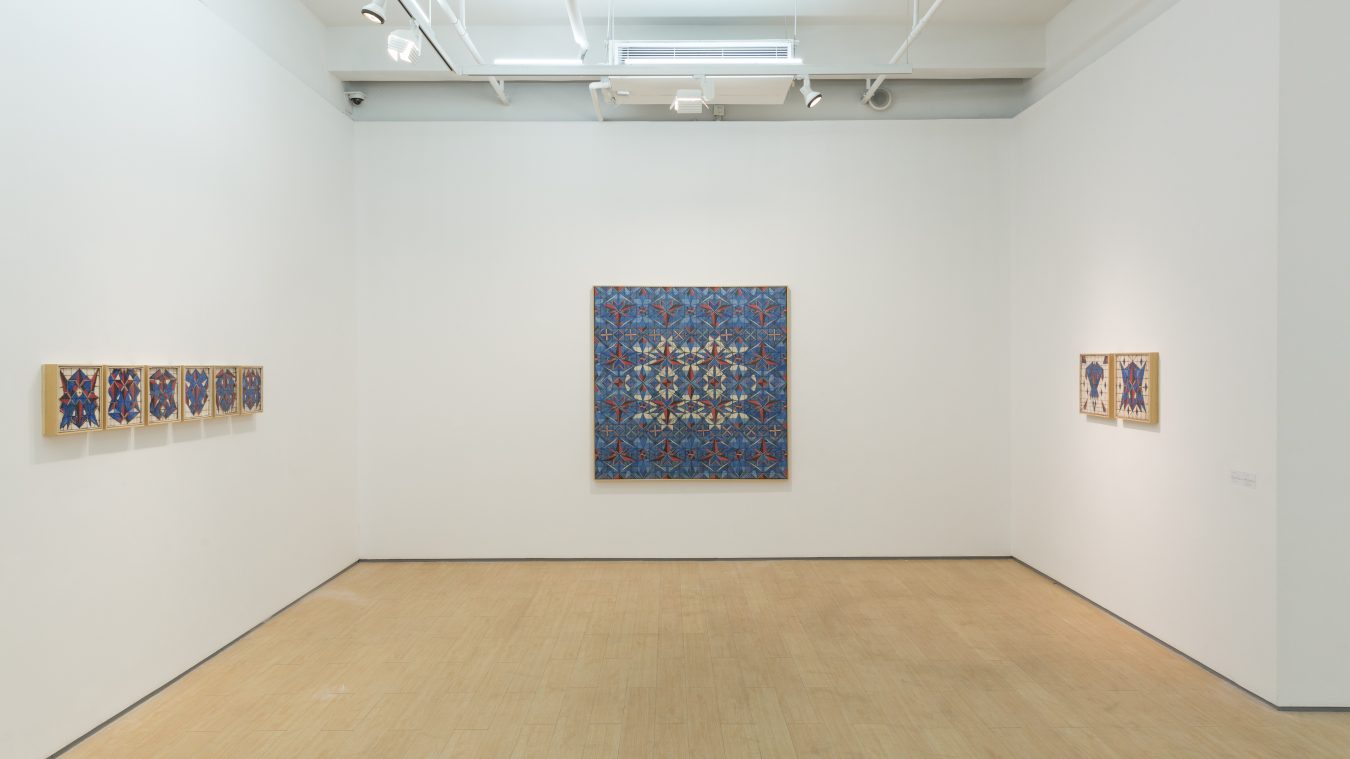 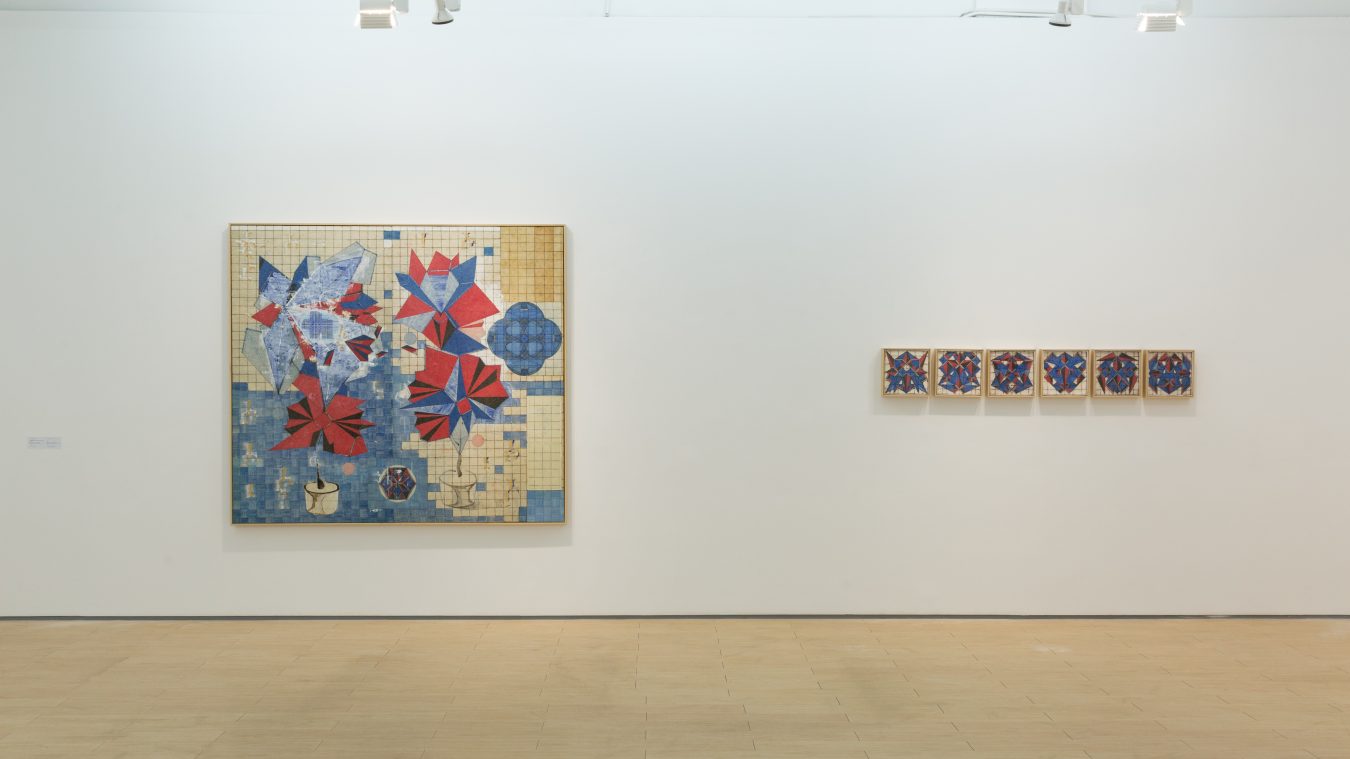 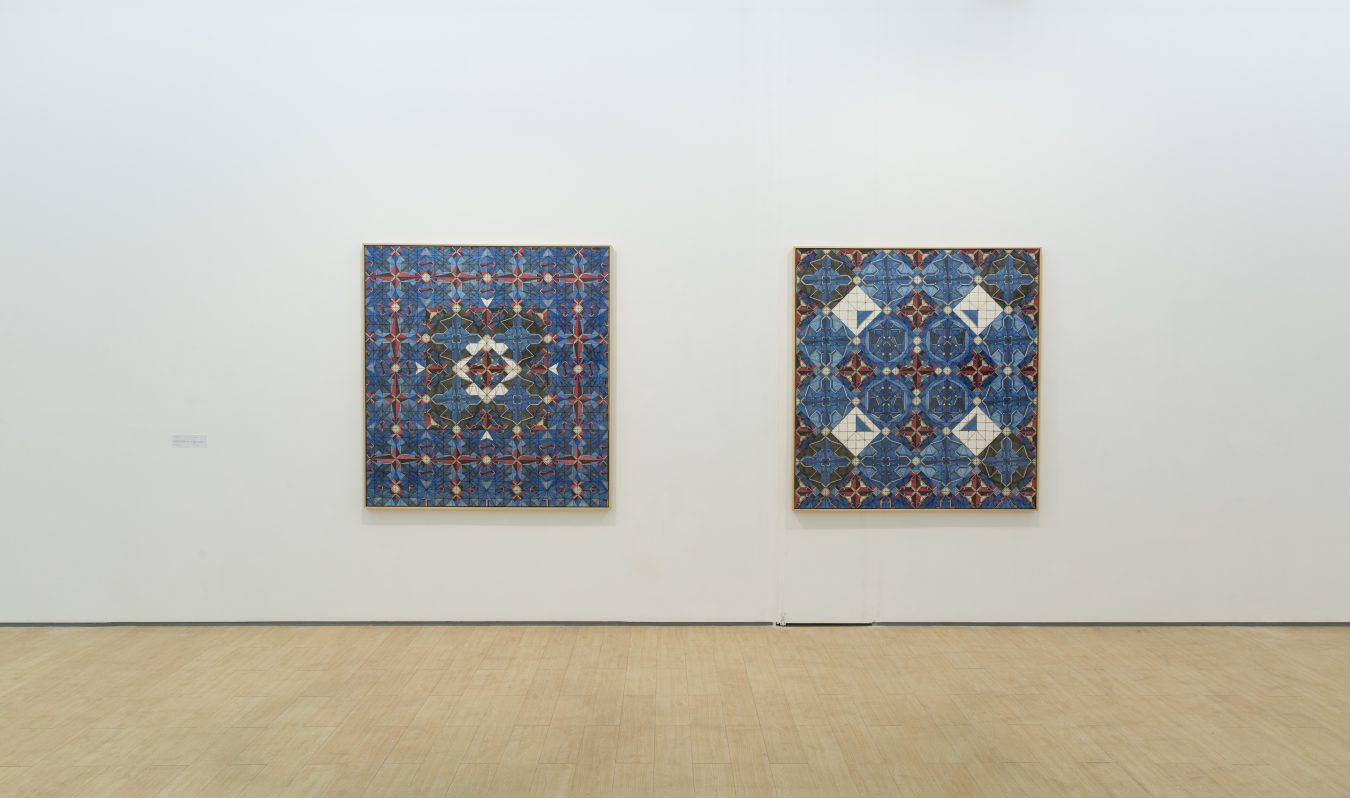 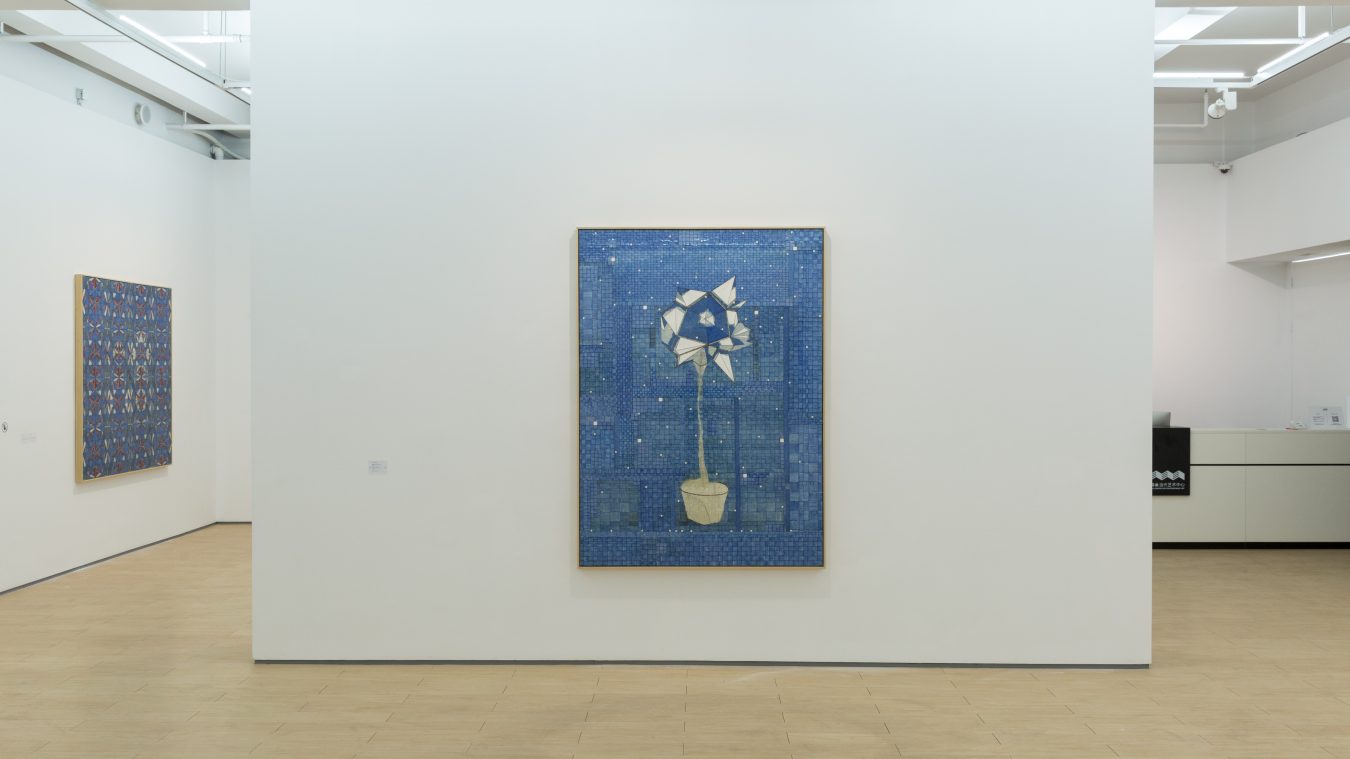 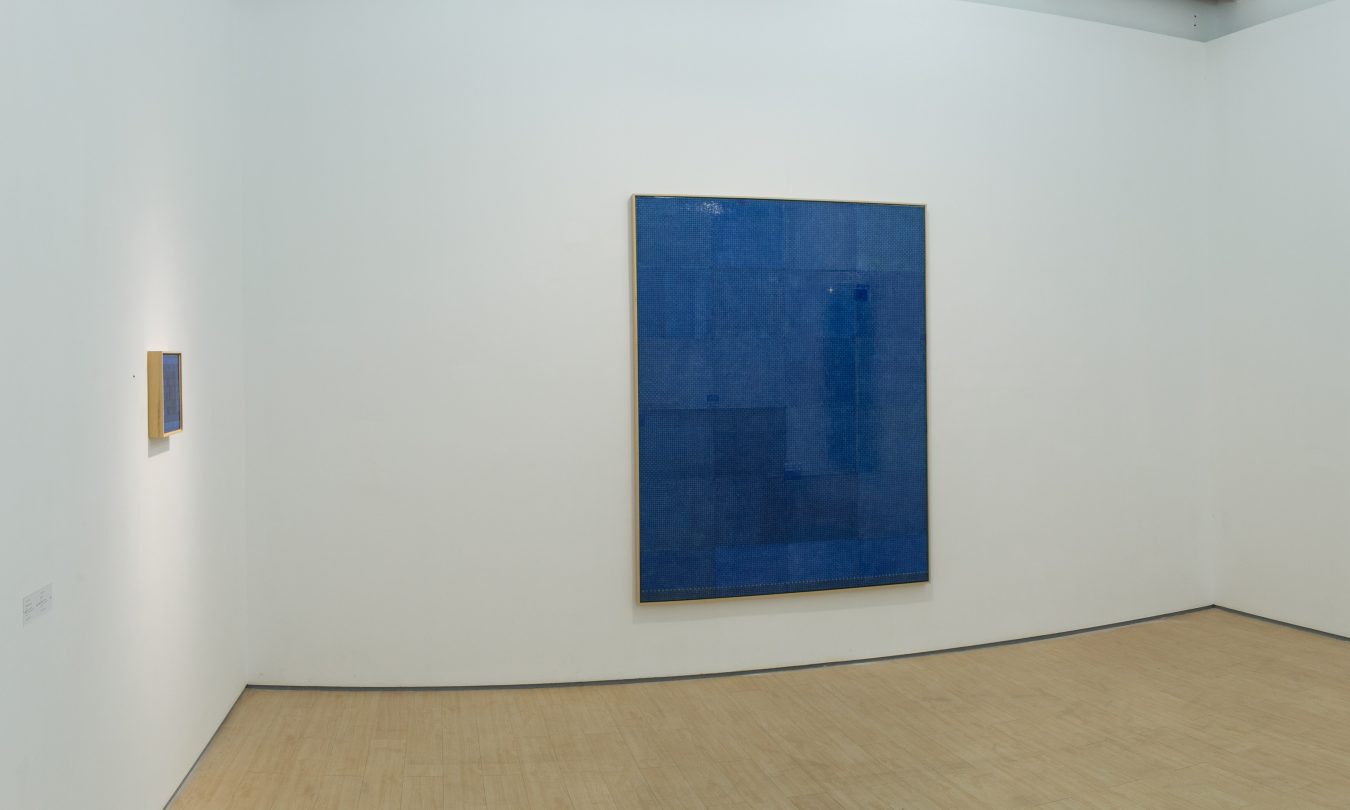 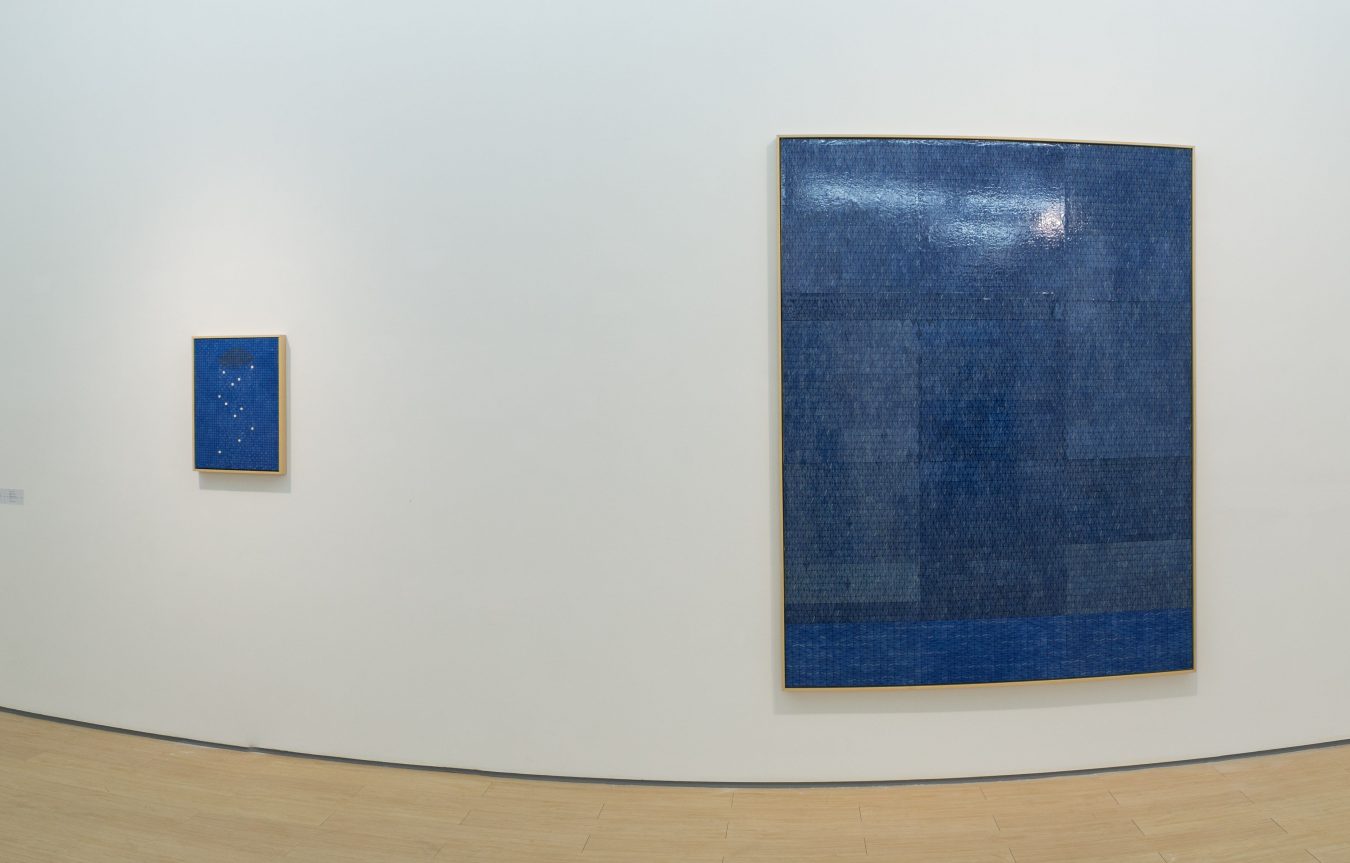 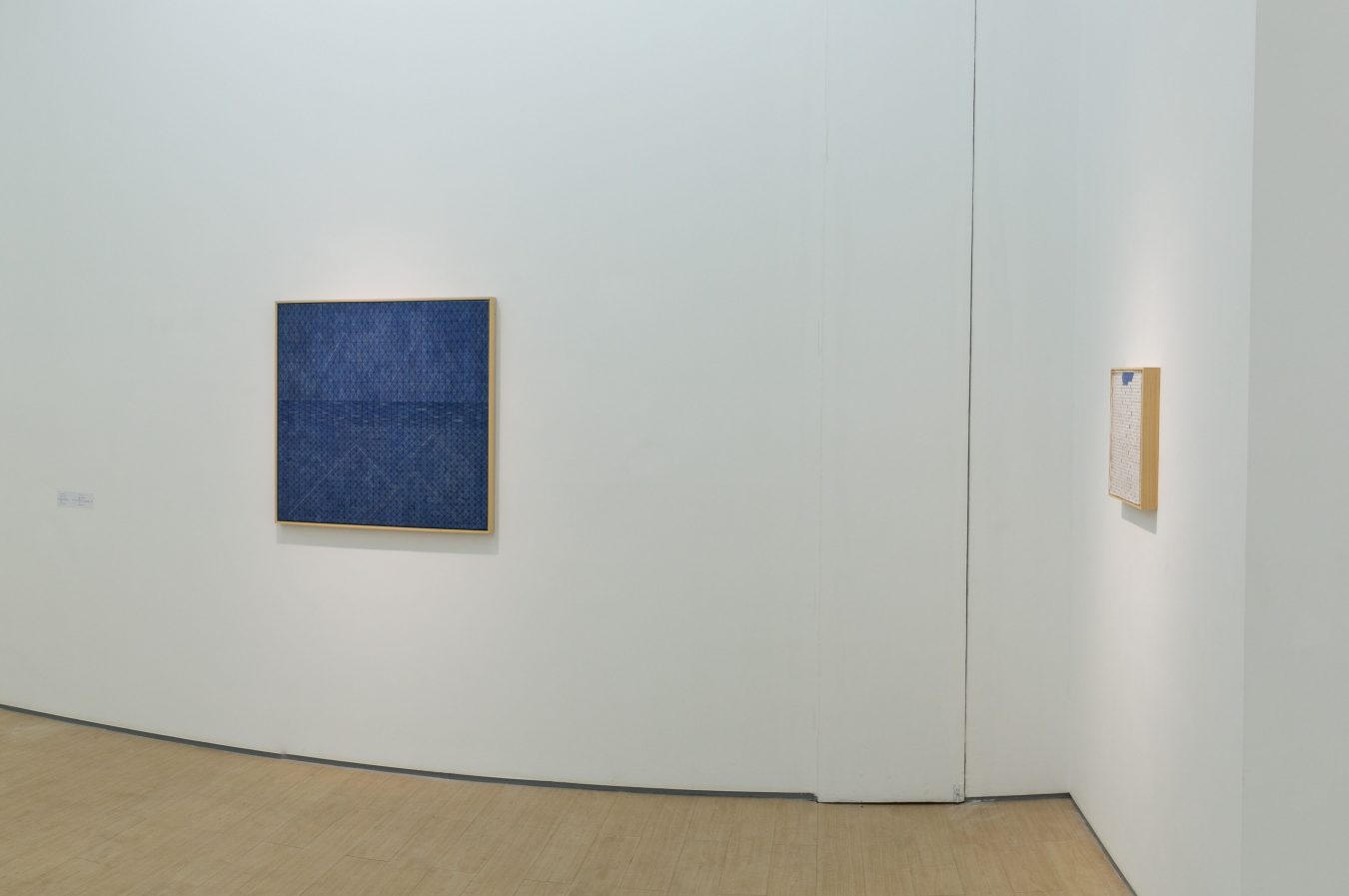 Hive Center for Contemporary Art (Shenzhen) is honored to announce the upcoming launch of the post ’80s artist Li Wenguang’s new solo exhibition “Palingraphia” on June 23rd, 2018. It’ll be the artist’s second solo after his first one with the same title in Hive Center (Beijing) in 2017, and, dominated by his works made in the last two years, it will still feature his geometrical schemata that have brought him fame and contributed to the uniqueness of his visual art. This show is to last to July 28th, 2018.

Born in Shanghai in 1985, Li Wenguang has been experimenting on the diverse language of painting since he embarked on art in 2004 and his experimentation can be divided into several stages. But, since 2012, he’s been building his art practice on his signature geometrical schemata. In his new pieces, the technique as in miniature painting and the Arabic patterns are still components of his iconic works. Just like the objective, sober and rational way of creation Roland Barthes mentions in his Writing Degree Zero, Li restructures, develops and proliferates the amazing geometrical elements artistically on an ever-expanding grid into complete and yet emotionless images. On the one hand, such rational, objective painting language stems from the artist’s imitation of and feedback on the surroundings he’s living in; on the other, the rather monotonous mode of art-making also presents the artist’s inner state from another perspective. The turn from potential anxiety to a sustainable creative drive forces the artist to work repetitious content onto paper like a puritan so as to liberate his subconscious restrainedly and slowly. For him, his repetitious handwork is not only his consistent method of working but also a process of self-suggestion, self-cultivation and self-soothing.

Li Wenguang’s new Blue series in 2017 demonstrates his exploration in the diversity of the art form. Compared to his previous works, the new pieces have inherited the full-scale geometrical construct but are no longer limited to his previous evenly-arranging mode of composing, considering the more figurative images in his abstract expression. The mountains and river in his “Boundary River” or the clouds and rain in his “Study on Sleet”, for example, give either piece a clear core message and a visual focus. Also, how the artist entitles his works reflects an attempt to provide the viewers with a corresponding entry point of reality. In his “Li Bai”, for example, the main image “morning star” is linked to the title, which can mobilize the interaction between a viewer’s personal experience and the images in the painting, hence a diversity of interpretations. It’s obvious that Li Wenguang’s art is not closely related to Chinese traditional painting as it’s ruled by the creation methodology derived from modernism, but we can also find the slight influence of the characteristic “blank-leaving” technique of Chinese art on his works: on a blue base constructed by seemingly infinite lines, the artist applies the minute difference between colors to create a space of layers and also to leave a channel for the very picture to breathe through. Moreover, as the theme is about Li Bai the legendary intellect, the very act of painting is also associated with “criticism” and constructs an imaginary space that are academically and inseparably interconnected with the theme and the audience.

Also worth noting is that his latest Blue series has brought about some representational and yet surreal images, so it justifies from a new perspective that the adoption of schema and language is not merely subject to the need of visual aesthetics, nor stuck in any conceptual practice, but fully demonstrates the artist’s unusual experiences in life, just like time’s “palingraphia” on the soul that can bring not only fertility and delicacy but also something unexpected and unknown.