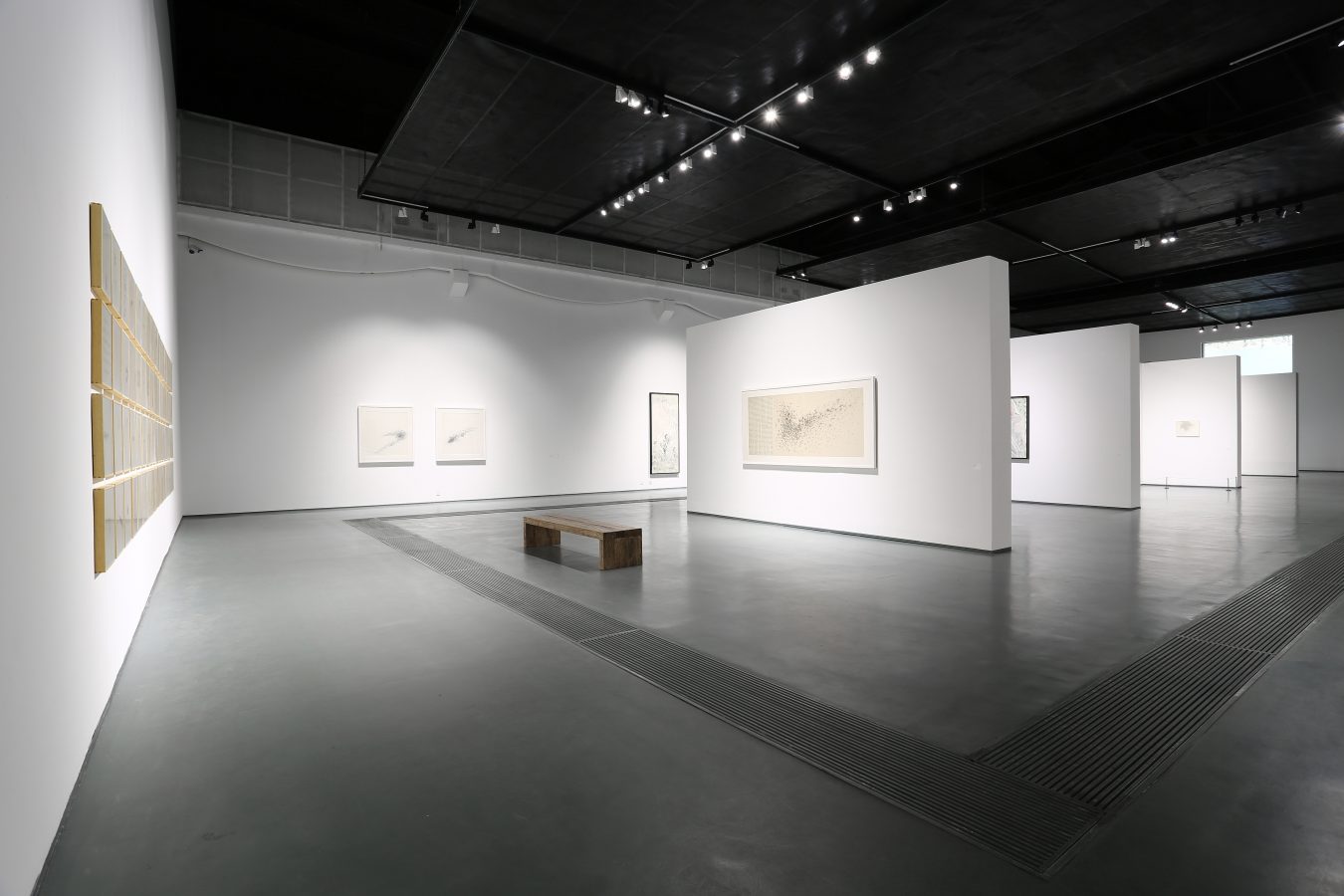 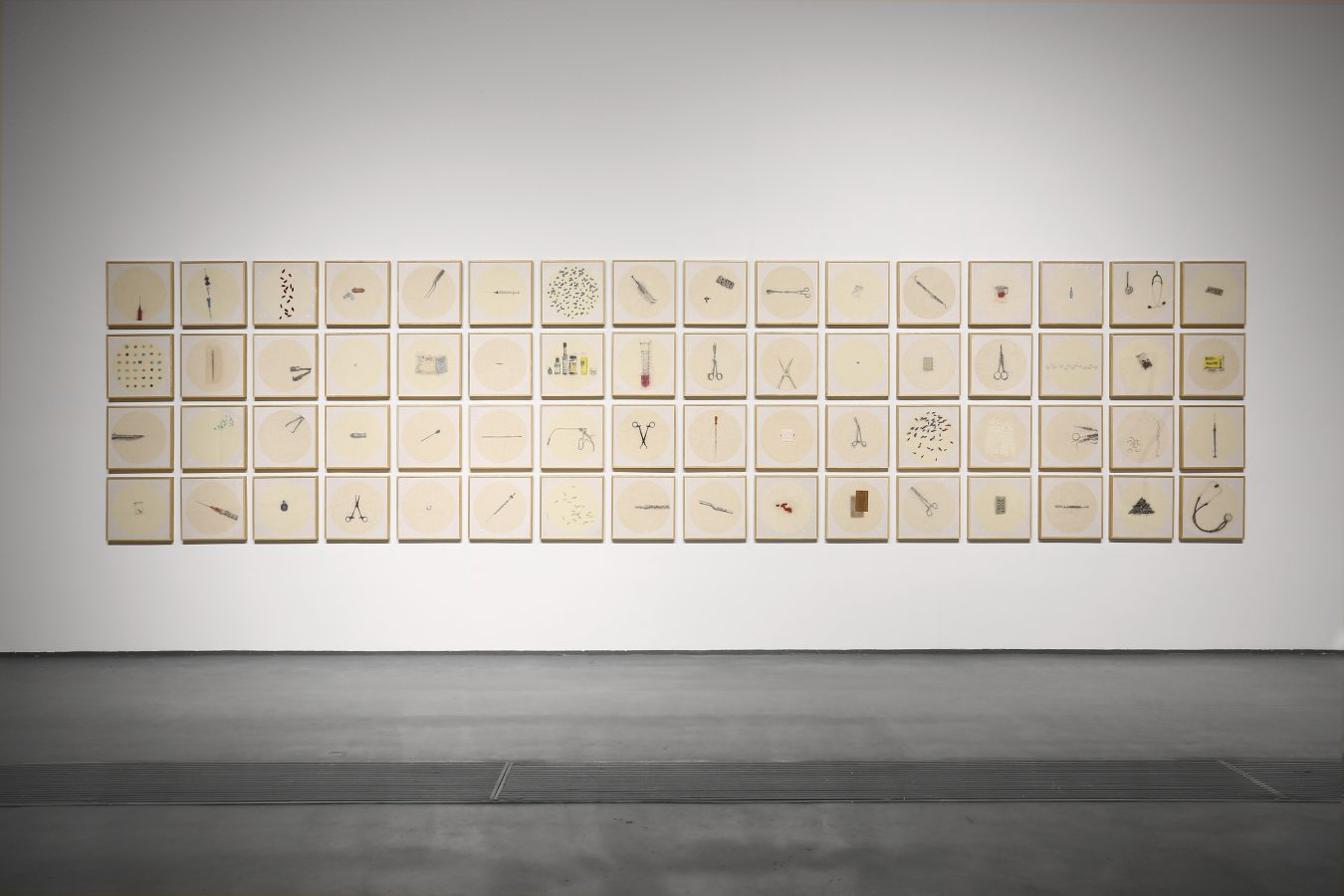 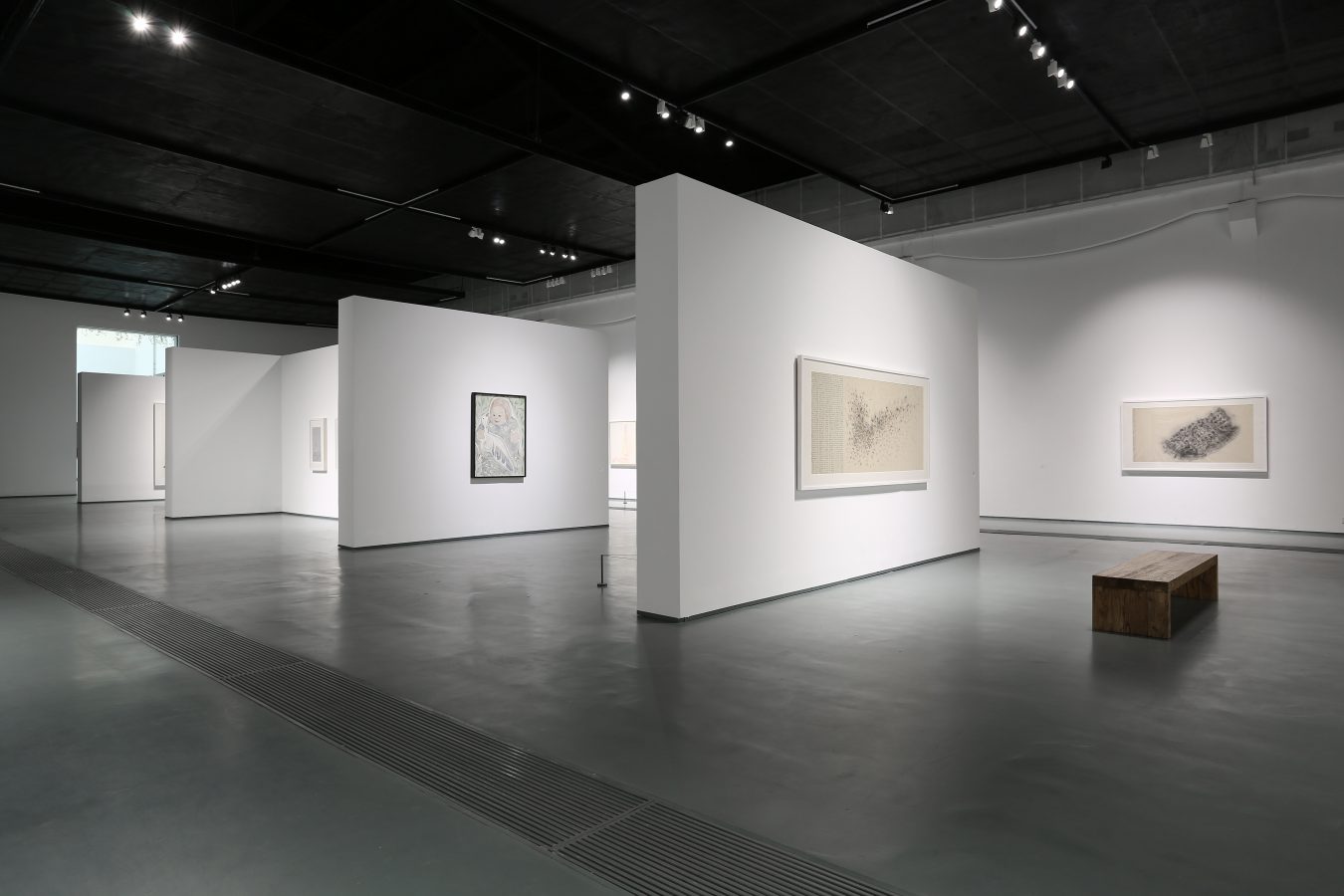 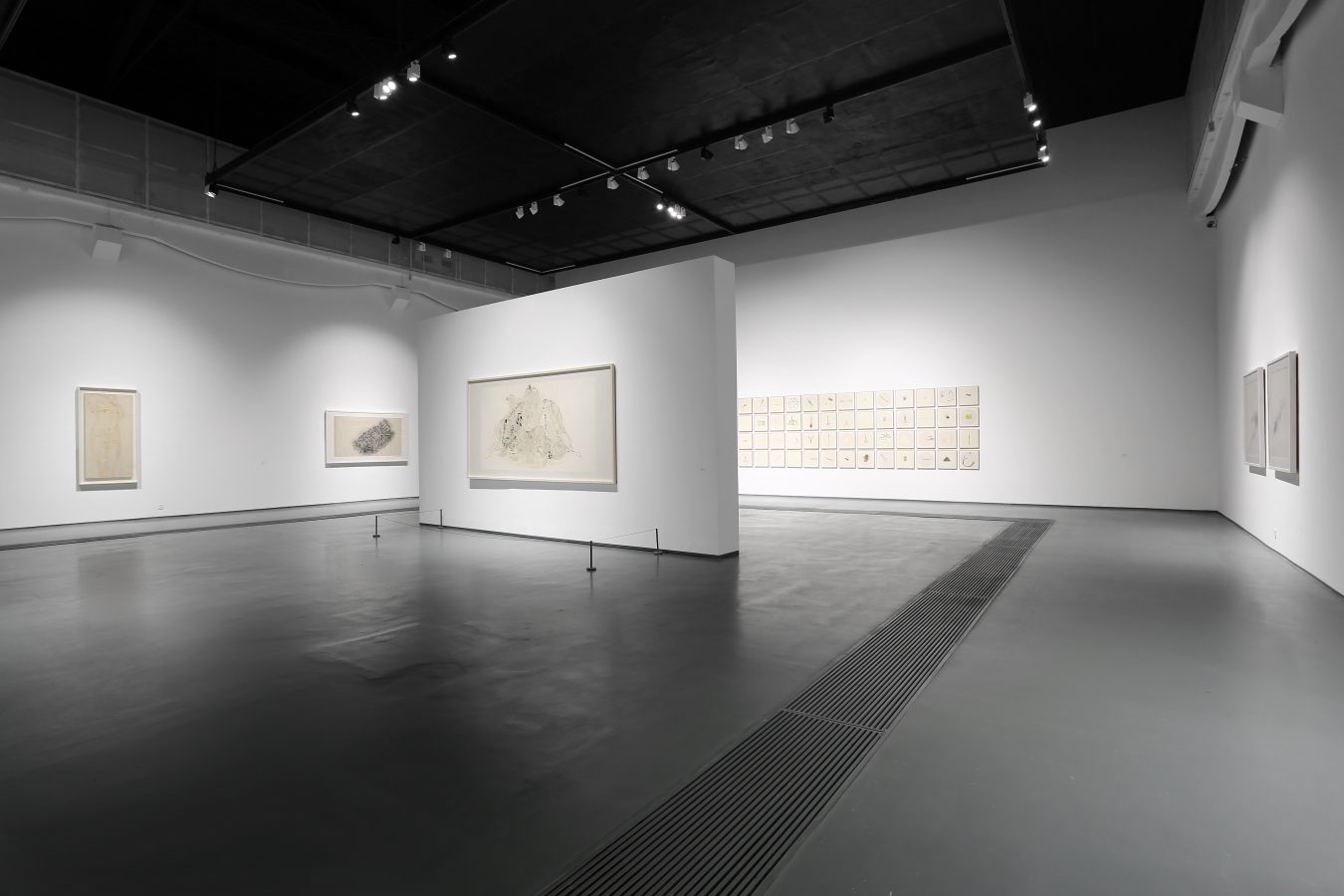 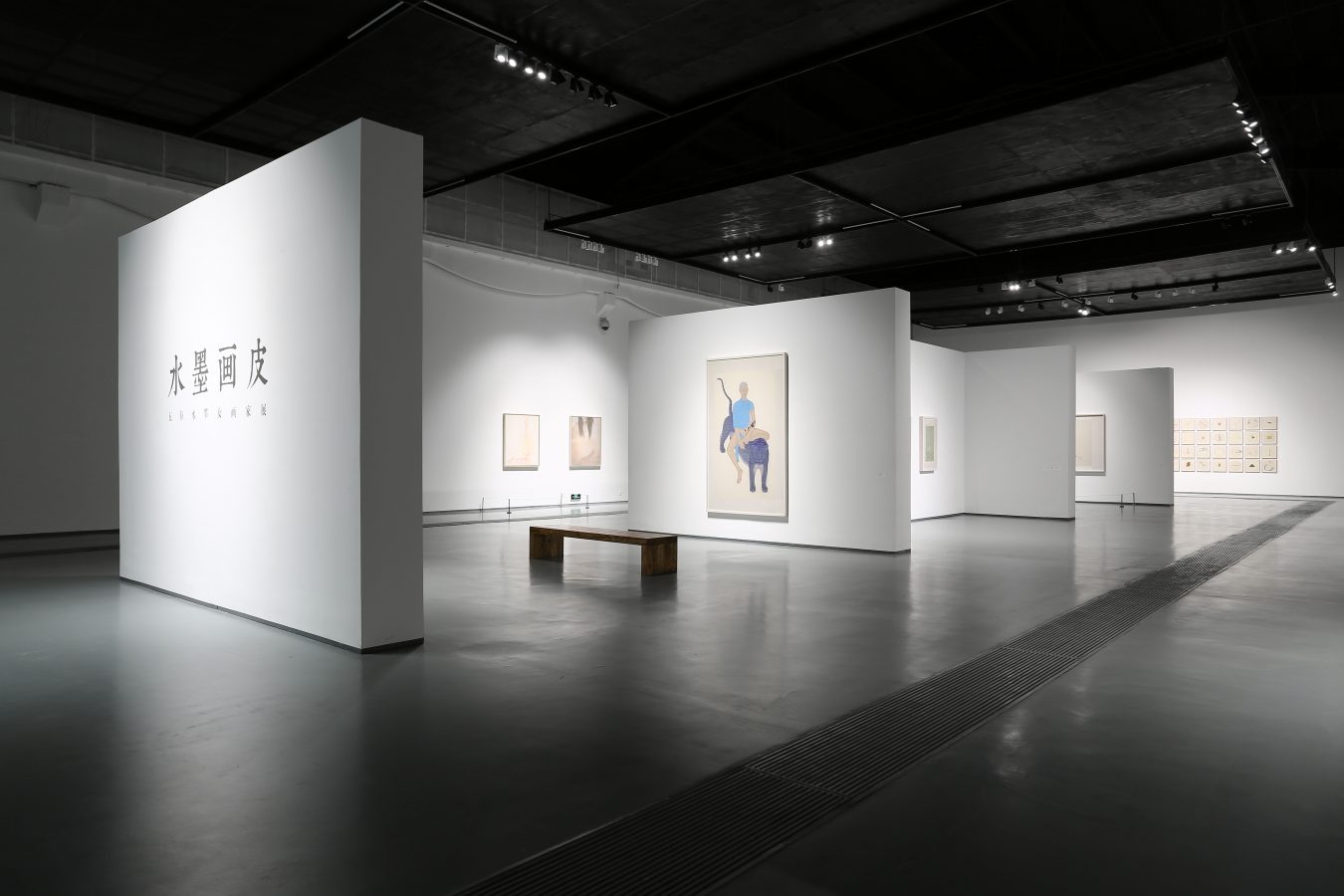 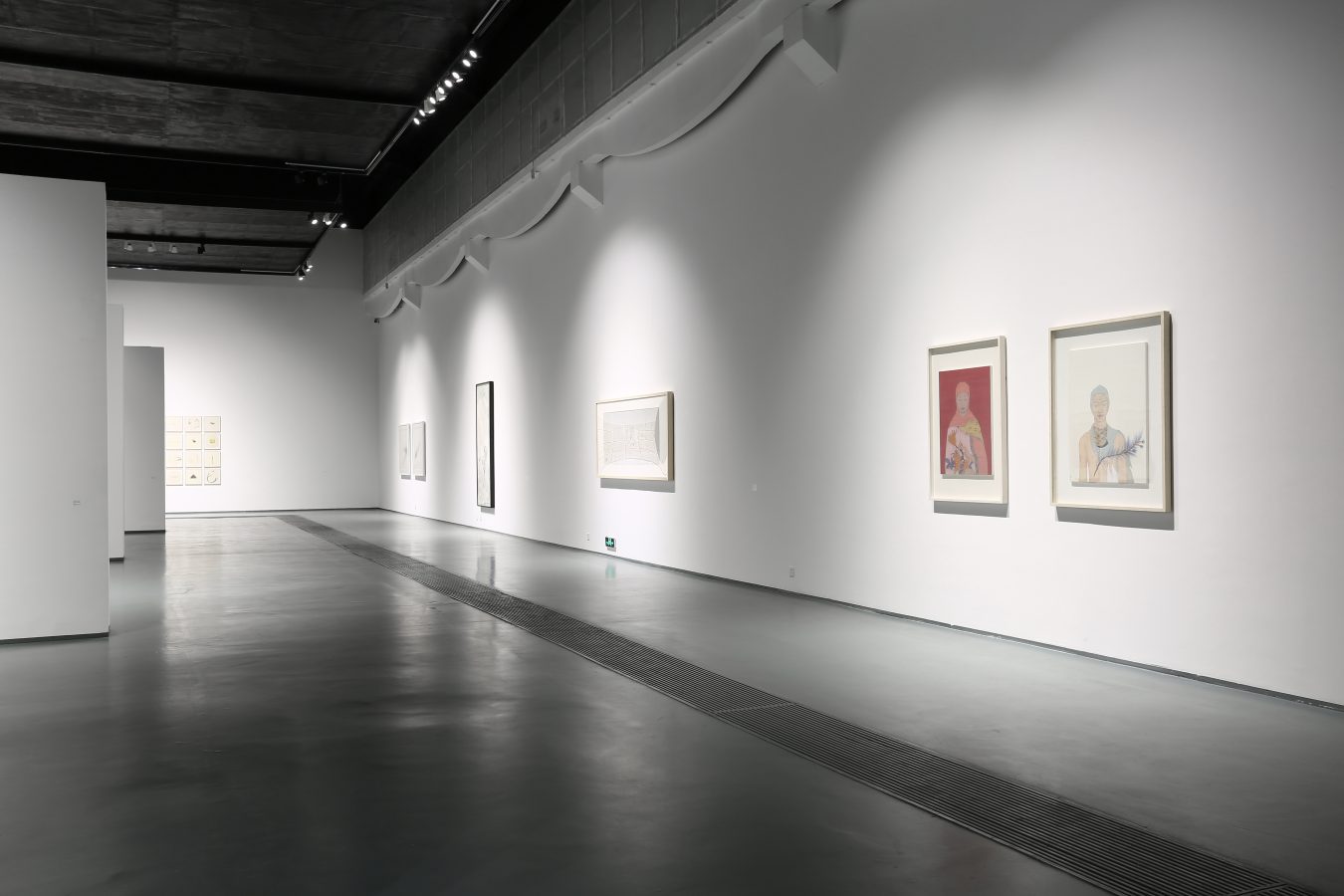 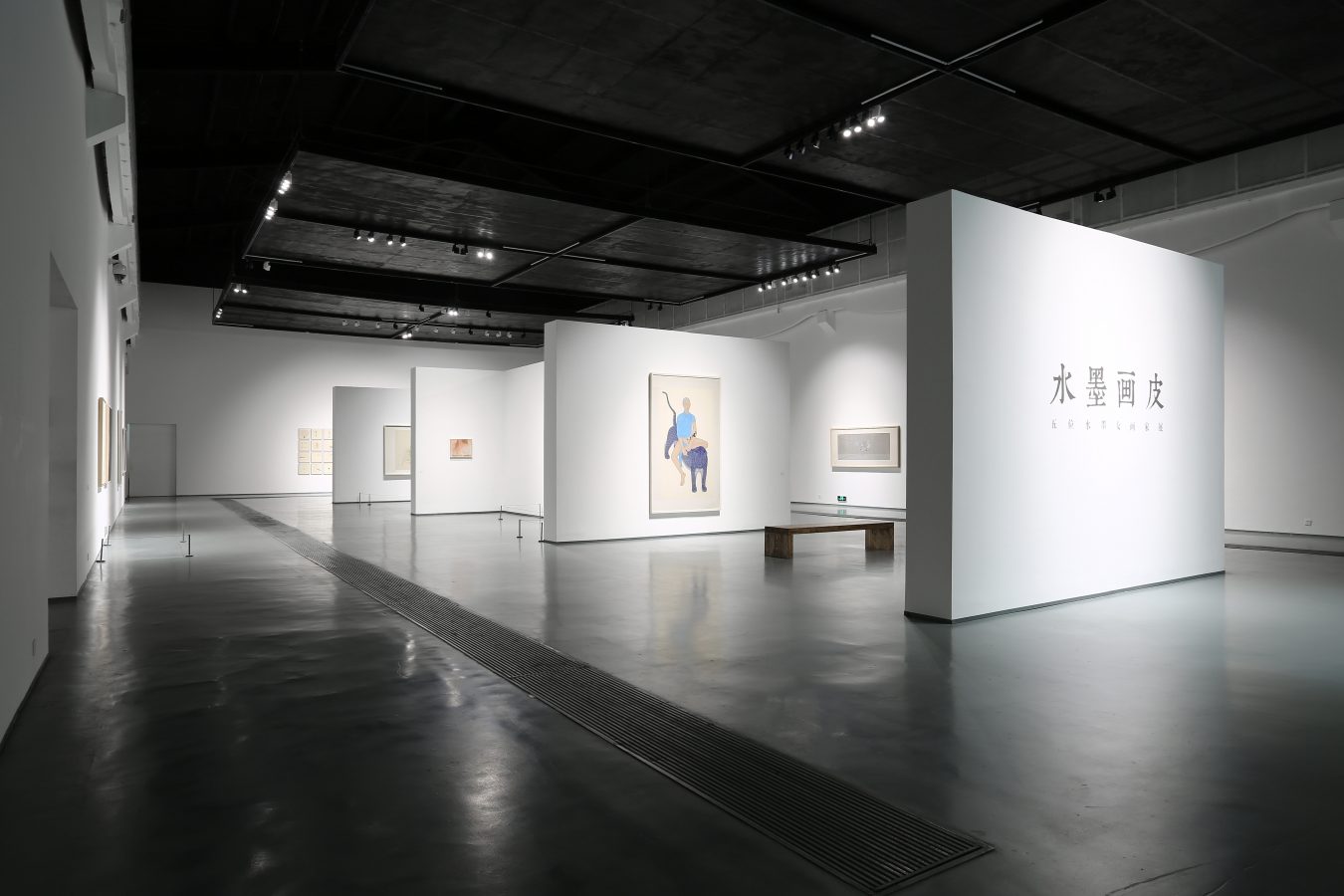 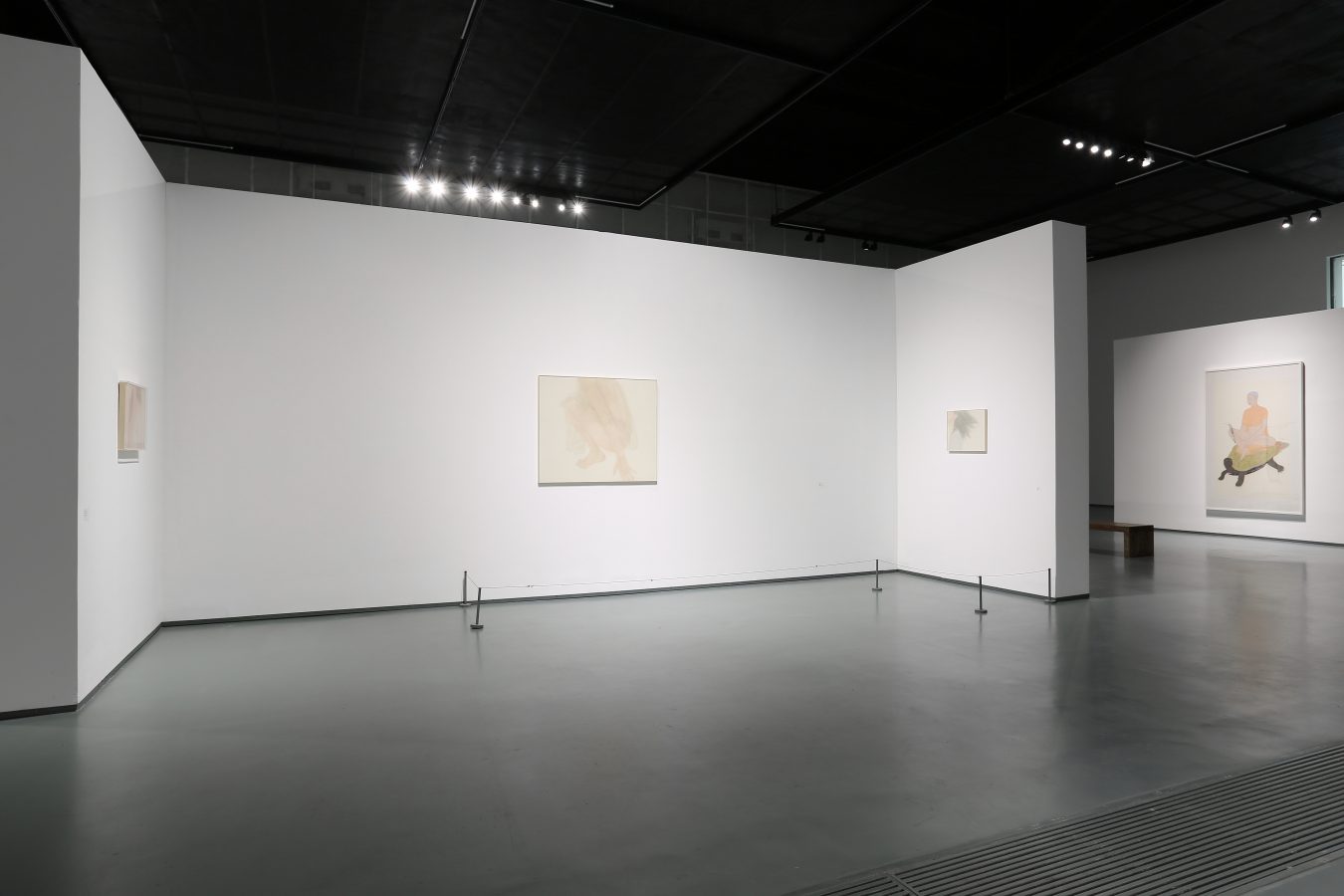 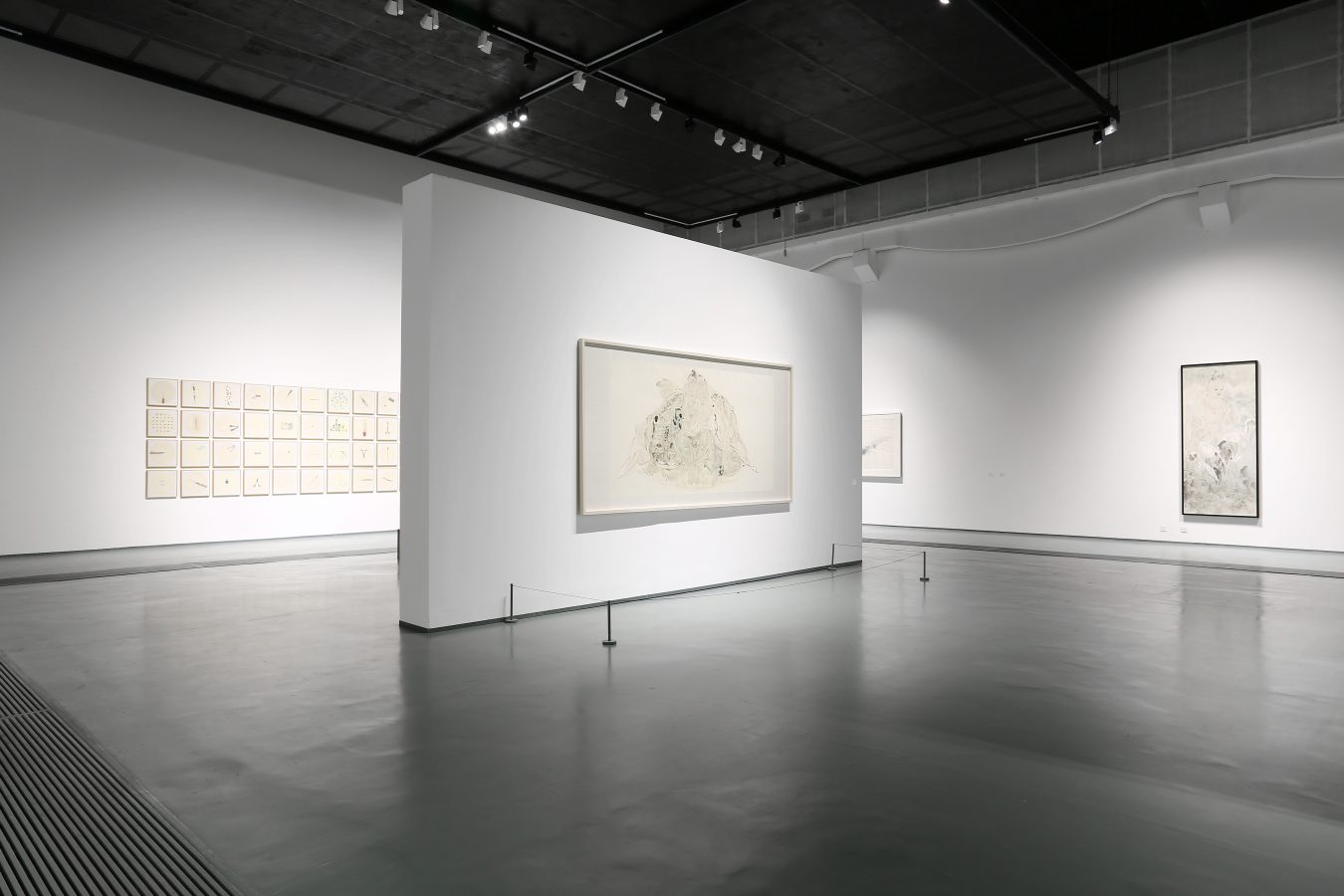 As If
Zhu Zhengming

The Hive Centre for Contemporary Art has the greatest honor to announce that Painted Skin: Five Female Ink Artists will be inaugurated at 4.00 p.m. on the 20th of September, 2014. The exhibition has Xu Lei as the academic director, and will last till the 20th of October, 2014.

Compared to Western women’s art, with its passionate resistance and criticism of the male perspective, Chinese women’s art appears much gentler and more tranquil, owing to its tender roots in Eastern culture. Beneath the alluring surface of the image, the Western view of the body and the Eastern view of nature both possess the traces of the mother’s body. Yet we cannot deny that we see very different bodies for “him” and “her.” The male is often ambitiously expansive, external and hard, while the female is often internalized, focused on the secret and the spiritual. If these are the primitive archetypes that form the structure of humanity, then the reappraisal of the similarities and differences between men and women in art serves to demonstrate that there is not just one path for creation. It strives to untangle the threads, to reveal the confluence points, and reveal the “intellect and emotion” behind modes of desire.

The painters in this exhibition are five specimens to this end. Not only are they all women, they all paint in Chinese ink, allowing us to observe their subjective consciousness from the standpoint of Chinese aesthetics, and examine how they drift through the terrain of tradition. They have planted their special seeds in virgin soil, growing a new form of experience in the ancient garden that is Chinese painting. The new experience is a harvest within the forms of traditional painting, as well as the unique testimony of Chinese women in this day and age. Both are firmly within the terrain of subjective awareness, exploring the trajectories of objective relationships from the perspective of cultural creation.

The practices of these five women painters examine the rhetorical devices of traditional aesthetics from various female perspectives – such as the measure of the “body” – in a quest for new form of transformation. In treating the “body” as a foundation for views on nature, the peaks and valleys of these women’s inner thoughts create a rich landscape, an invaluable experience, a silent revolution. In the past, painting was seen merely as a surface, a series of traces on paper. Today, these women painters declare that the painting is “skin,” something which contains flesh, blood and ideas within, providing disguised attitudes on life. Let us see them in their work, contemplating these images until we may discover their secrets within.