Out of the Mountain: Wang Yichu Solo Exhibition 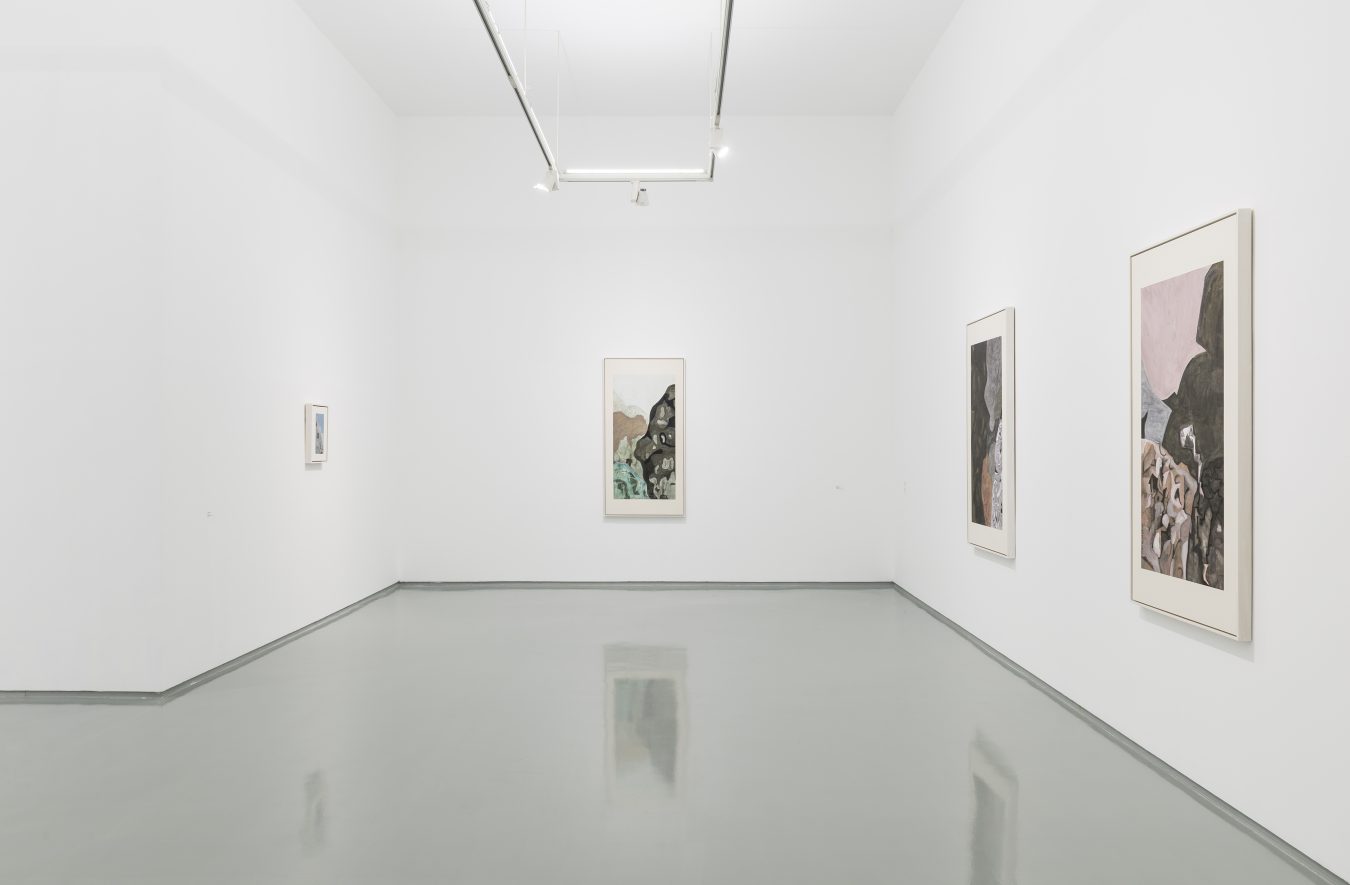 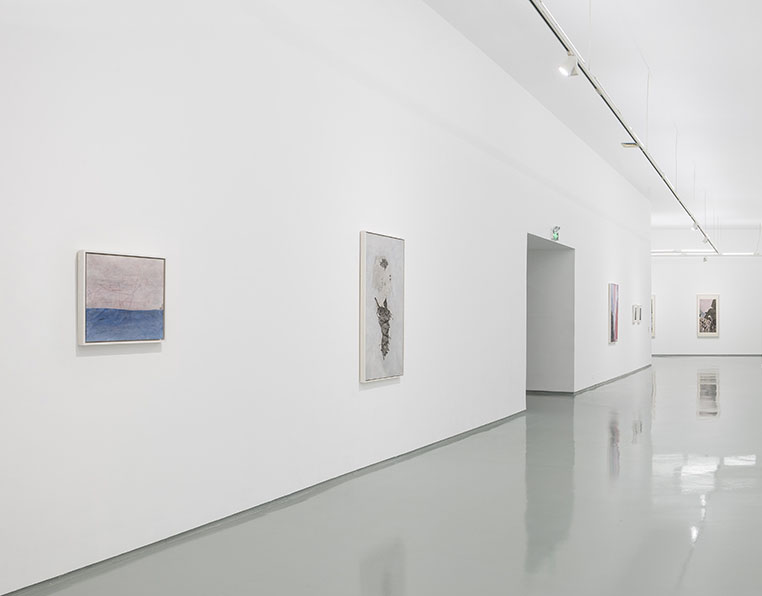 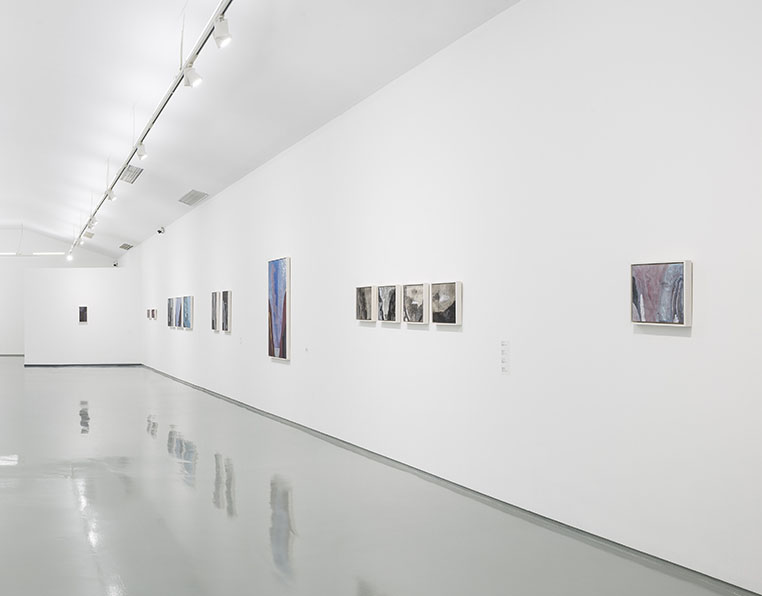 Hive Center for Contemporary Art (Beijing) is honored to pronounce that “Out of the Mountain：Wang Yichu solo exhibition” will be presented at Exhibition Hall B from July 21st to  August 25th 2018.  This exhibition is curated by Hive Center’s young curator Yu Fei, and it will present Wang Yichu’s paintings on paper since 2007, the purpose is to reflect the aesthetic clues of the artist over the  past ten years, and to mark many subtle changes in her creation. Wang Yichu, born in the 70s of the last century, who returned from music major to  painting-creation in late 90s,  inherited Western-modernism style under the influence of her father, and then focused on extracting and translating abstract symbols from traditional culture, to create an inclusive form in her paintings. Although Wang Yichu’s  paintings are mostly presented in landscape, her interest is far beyond the landscape.

During her post-graduate study in 2007, Wang Yichu made a series of landscape paintings, which constituted a starting point for her next decade of artistic development. Perceivable in those early works of Wang Yichu is her deliberate experimentation with the formal languages of cubism. While she transplanted Georges Braque’s ways of his treatment of trees and houses to her own deconstruction of mountain ranges, water currents and Taihu Stones, she avoided mechanical formal imitation. Instead of assigning homogeneous geometric forms to every imagery in her paintings, she allowed ample room for preservation of their natural visage. Meanwhile Wang Yichu adopted colors of similar gray scales while eliminating the sense of volume created by accumulation of sketch-style brushwork typical in cubist works, resulting into flat integrated space devoid of the sense of perspective in an attempt to neutralize the two traditional standard visions. In addition, the artist deliberately chose to use fluorescent pigments that tend to produce varying visual effects when exposed to lights. It is with such light-sensitive pigments that the artist managed to open up in her own paintings structurally-fluid spaces characterized by entanglement between personalized colors and forms.

Wang Yichu resumed her systematic efforts in paintings with her new artistic language and styles after her return from an academic trip to the United States in 2012.While she remained focused on landscape in her paintings, she substituted the originally soft and organic imagery for more abstract and geometrically-shaped color blocks with hard edge. As a result, imagery of mountains in her paintings seemed to have been drained of its substance to become their own shadows. Such imagery of mountains was littered with condensed color blocks, which seemed to be easily extractable from her paintings. If Wang Yichu pursued in her earlier works the intertwining connection between details and overall structures in an effort to create in paintings the seamless integration where every element played an indispensable role, the artist in that stage concentrated more on thorough deconstruction of the framework for landscapes. Her overseas experiences in traveling and learning, to some extent, prompted her to review and reflect upon the cultural soil in which she was deeply rooted. She began to explore the way in which she could better identify with the eastern traditions through paintings. Such exploration soon translated into a stream of new changes detectable in her works where non-geometric dot-line structures rose abruptly as the principal part with tortuous forms as the abstraction of celestial bodies which also symbolized the rudimentary forms of lives in their initial stages. For those who care to get to the bottom of her works, it shouldn’t be difficult to identify the ancient Chinese constellation chart as the source of her imagery, which precisely represented the very starting point for systematic cognition of the universe by the ancients. Meanwhile, tiny silhouettes of figures, which tend to be consigned into the corners or margins of the paintings, are hardly perceivable or barely visible. Those figures apparently emerge out of nowhere to encounter unexpectedly with their surrounding landscape. With such paintings, the artist apparently intended to confront people with the genuine essence of nature and humanity before pressing them with the question: “What would remain as the real skeleton when humanity and the universe are stripped of all their imagery and visages?”

Probably out of her vigilance against symbolism, Wang Yichu tends towards weakening the symbolic functions of imagery, as is indicated in her recent works. Her abstract dot-line structures are transformed into some still-life-like composition indicating the artist’s retreat from creating imagery embodying the internal laws governing destiny, to making forms that refer purely to their inherent structures. So with concrete imageries like lofty mountains and flowing water being obscured, landscape itself is blurred to merge with the chaotic backdrop, which escapes the  standardized forms and structures. Back to the very beginning, Wang Yichu might have aspired to gain a kind of Virginia Woolf style freedom in art making. When she has become an artist who has, in Shou-chien Shih’s words, “withdrawn into an inner exploration of art” and has thoroughly internalized and converted into her works the two distinct traditions, she could casually shed all the exterior forms as there is no need to adhere to any particular imagery in her paintings.