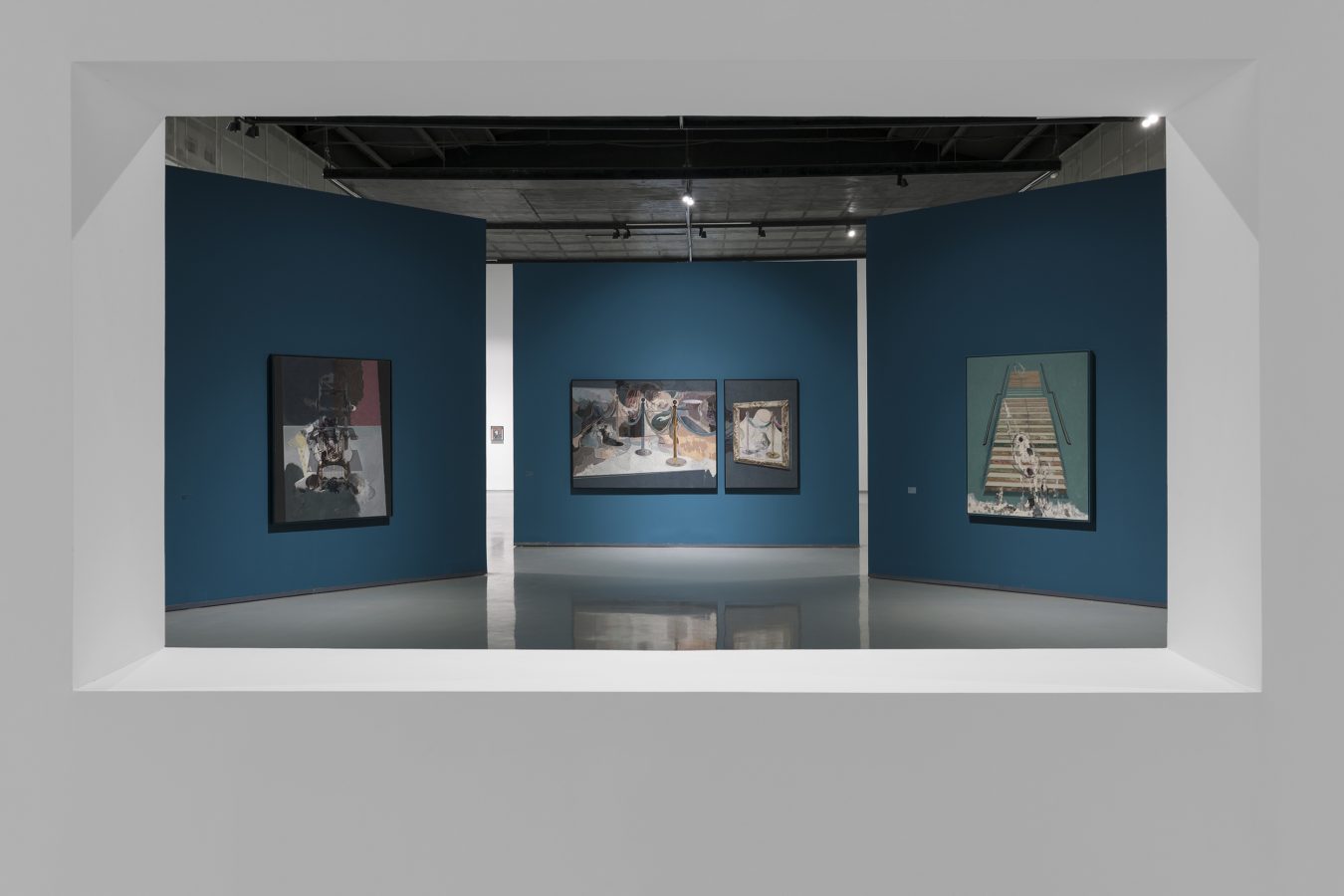 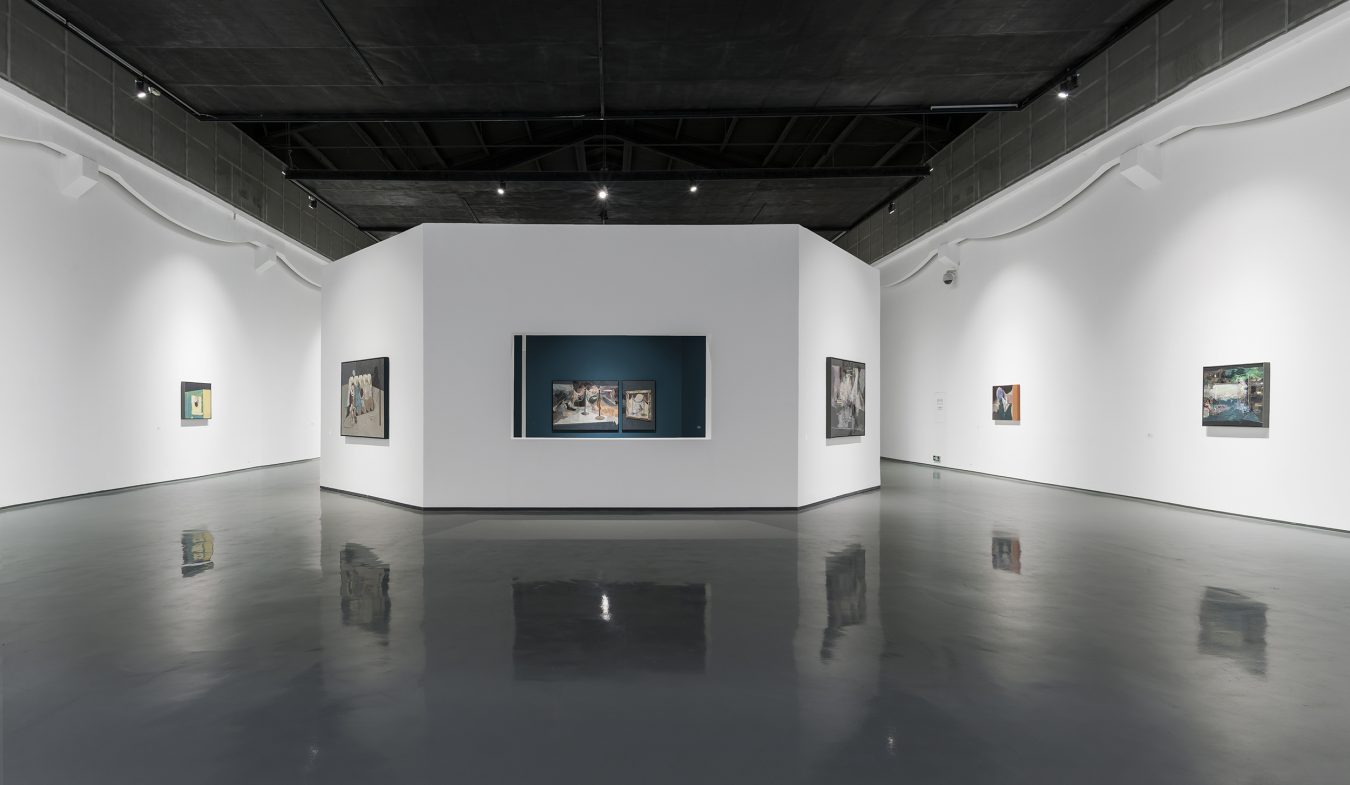 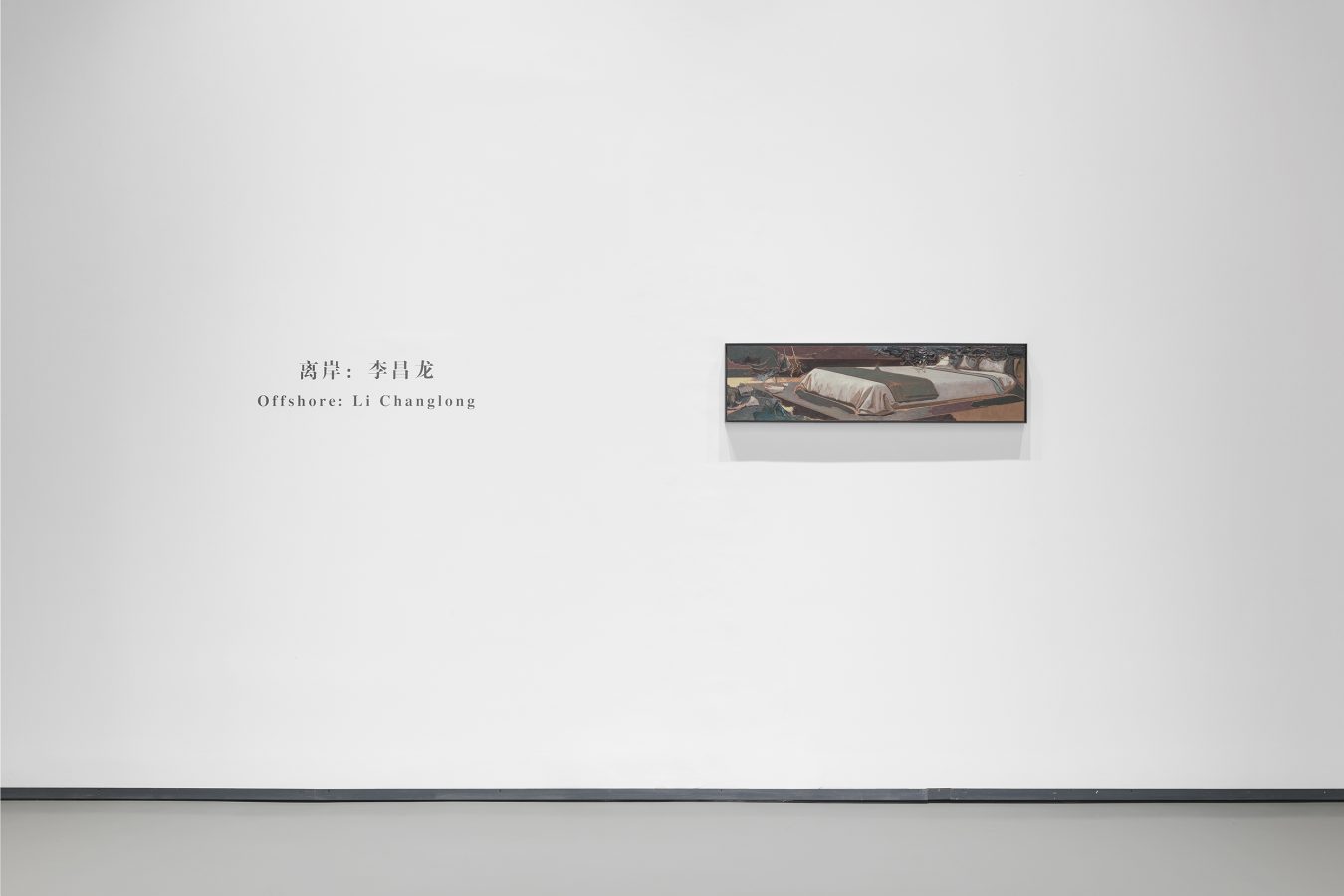 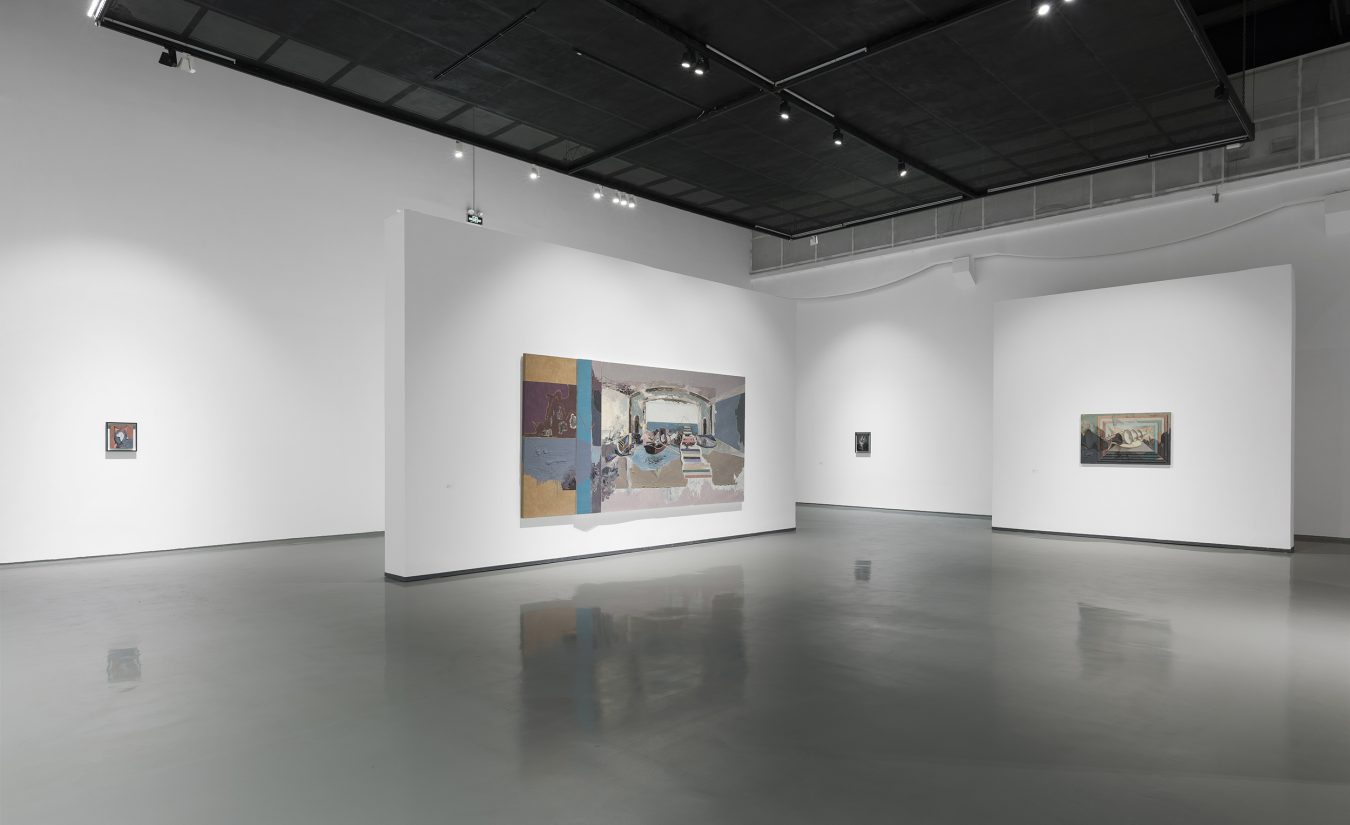 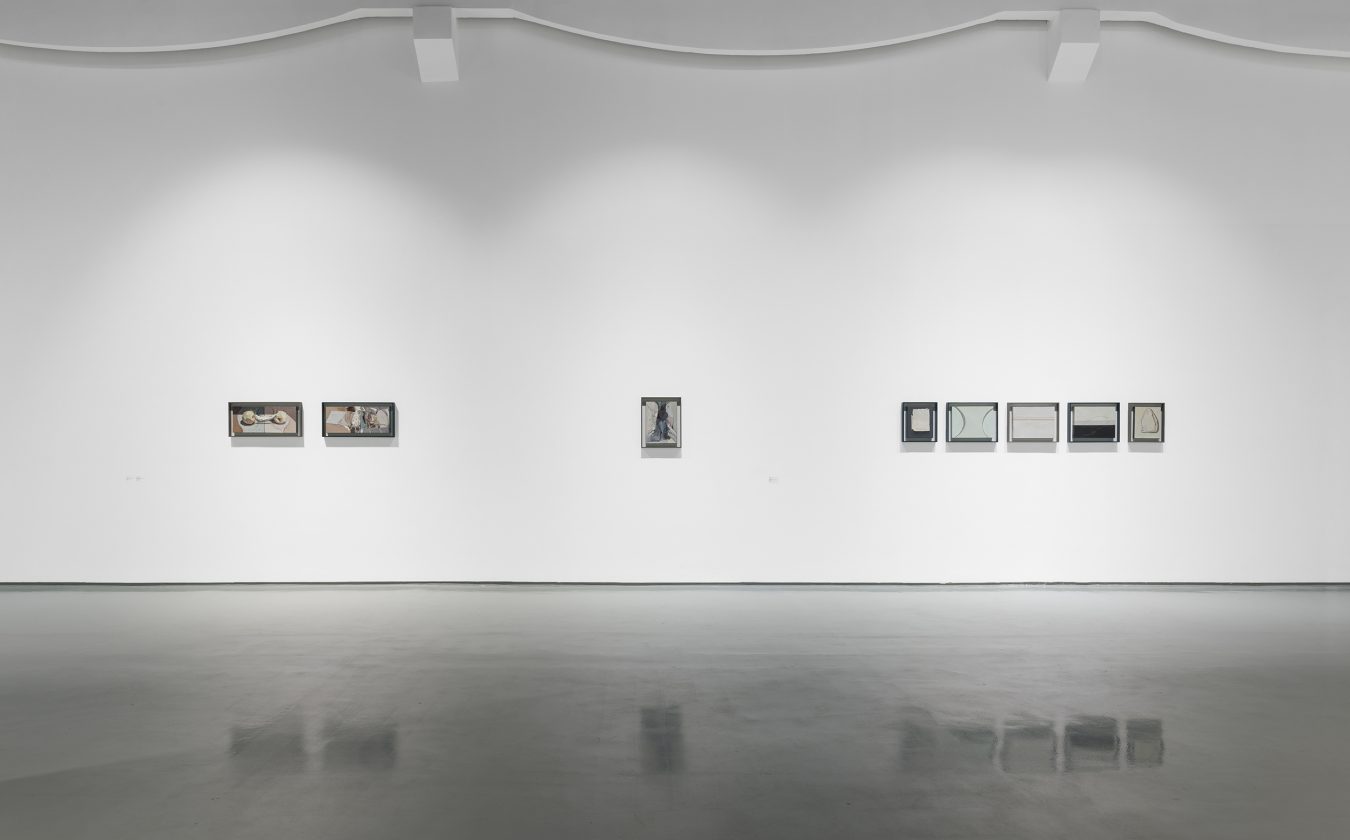 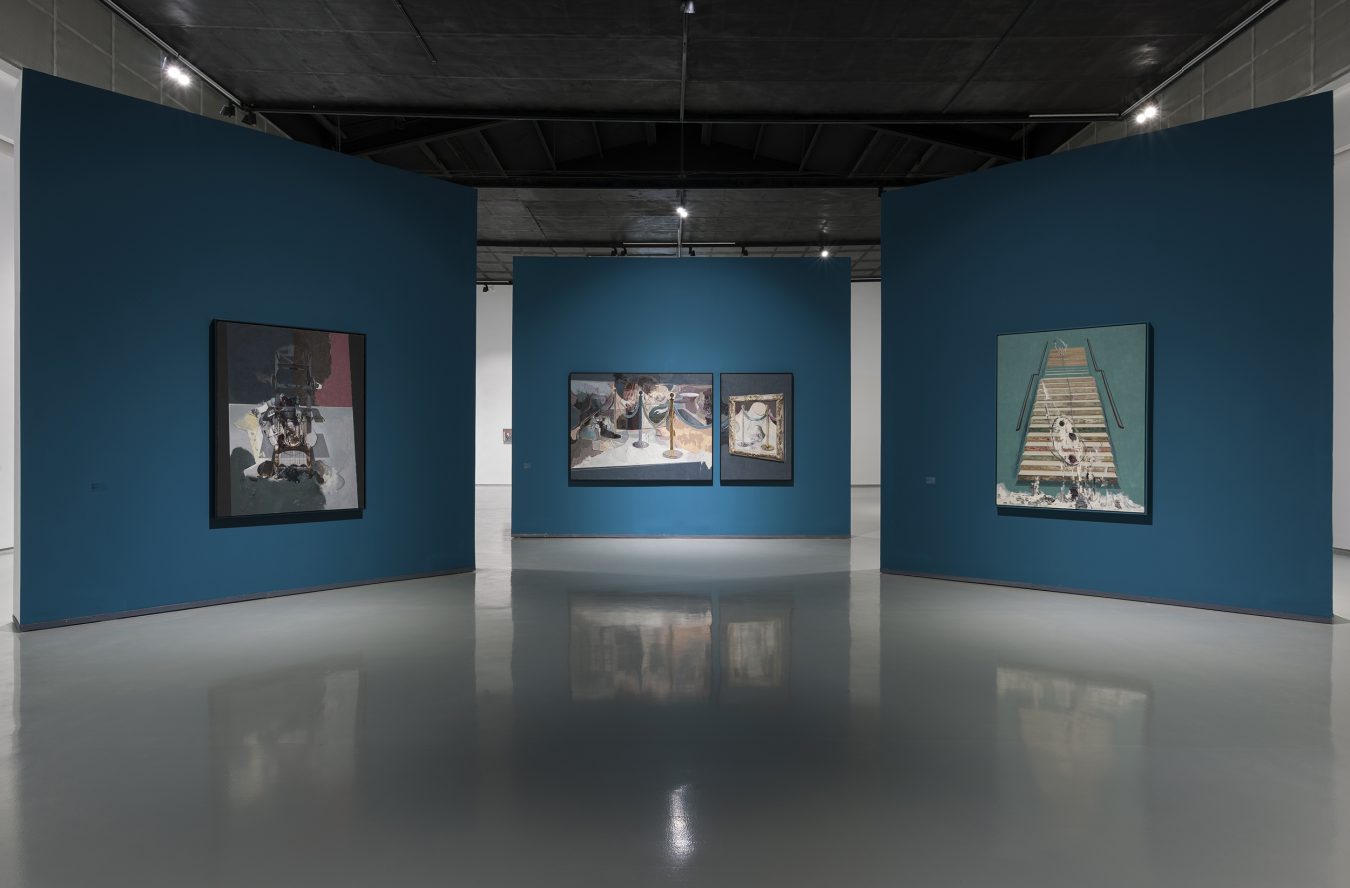 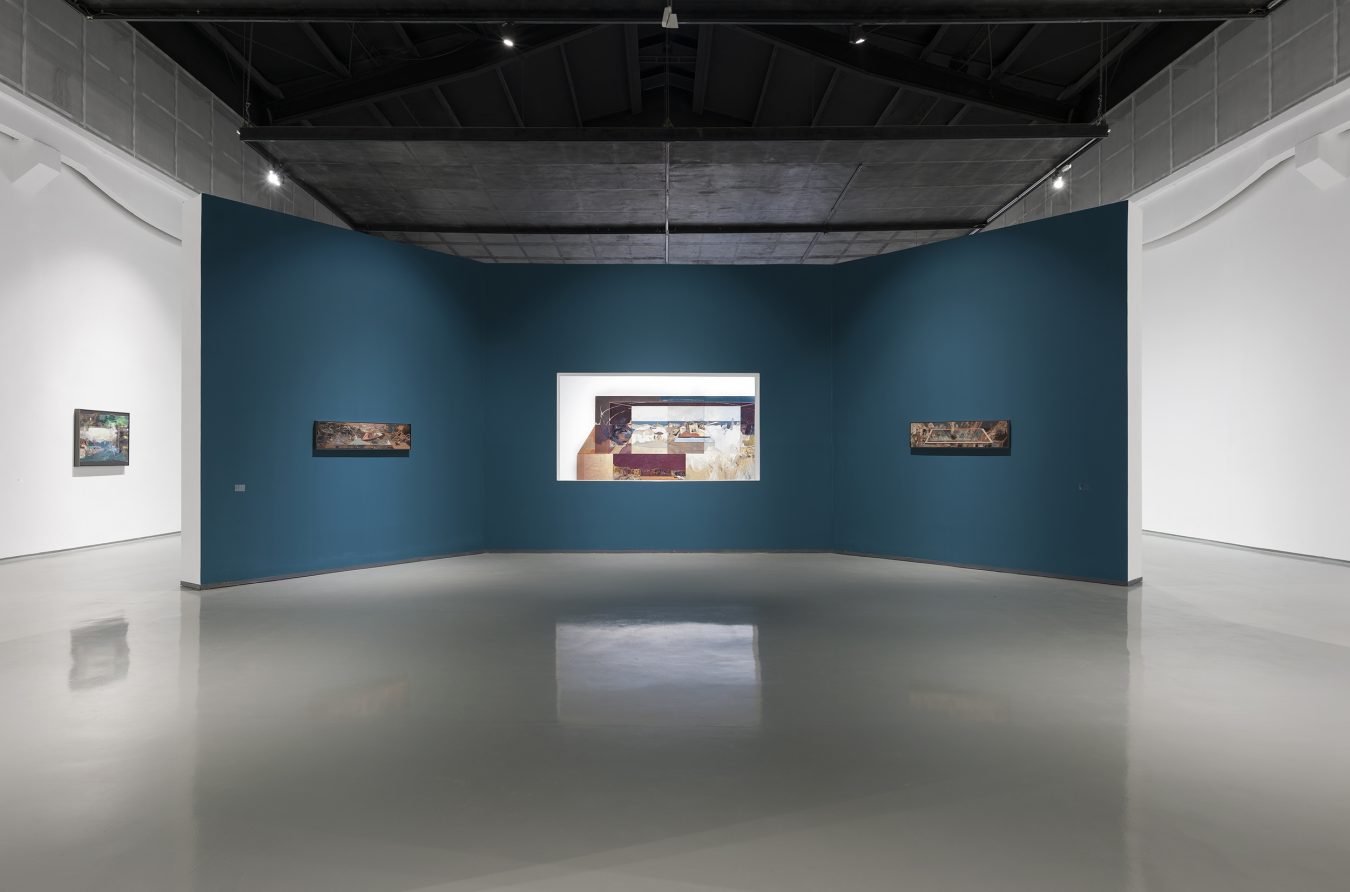 Every Politic NO.93
Li Changlong

Every Politic NO.94
Li Changlong

Hive Center for Contemporary Art (Beijing) is honored to pronounce that Offshore: Li Changlong  solo exhibition  will be presented at the main hall  from 13 Oct, 2018. The exhibition will show Li’s paintings from 2015. Li Changlong, who was born in 1975,  maintained his reflective creation and was one of the most rebellious artists in the field of contemporary Chinese art. Li Changlong’s reflections on the gradual evolution of modern painting in the Chinese context are reflected in his work, especially overstepping and thinking of the boundary of painting, touching and presenting of the painting behavior. This is also the exhibition  wants to explain as the Title “Offshore”,  that is, Objective judgment and active selection which  keep an effective distance from the object of study. This exhibition curated by Yang Jian, and  will be last until  25 Nov, 2018.

Starting somewhere in 2014, Li Changlong no longer firmly believes in any one-off feelings in painting, or, as a seasoned painter, he’s inclined to reject the mature picture effect acquirable in a single practice of painting only after a long time of experience accumulation and repeated exercises. His study of color layers and the boundary enables him to work the inner structure of a painting out of the tug between the overlapping of color layers and the squeeze at the boundary, equipping the rest of the picture with intense complementary and correlative relations, as in the structural significance of each relation therein between form and color due to certain functionality and the connection between the modeling and coloring illustrated by the disassembled shapes and the interlaced visual channels of the painting, which also concerns the outward extension of the painting as to space and extent.

Thoughtfulness and strictness are shown this time in his new attempts which deal with self-awareness and situational reflection, in contrast to the rash pursuit of confrontations in his early works filled with drastic visual conflicts and expressions that blatantly signify political and social realities. Every work of art is constituted by some personal incidents of the artist, as these incidents can provide evidence of his identity and make possible various other ways of re-expounding the identity retrospectively, allowing the work to be more than what it originally expresses. The shift of Li Changlong’s focus from images to the structure of painting, or his embrace for the ontology of painting, hasn’t actually done any damage to his reflection on social issues, and gives us an overall introduction of his art-making methodology through his personal clues. So it’s a response to his previous art practice which is now the very foundation and justification of his current transition.

Li Changlong continues and develops in his current painting his most important personal legacy, i.e. transplanting a structure with a different logic into the structure or “form” of painting. The most distinct such “different structure” is his stage and installation language. In his painting, there’d always be some compression of physical space: the theatricality of the stage and the corresponding physical space are appropriated repeatedly and pressed on the main content of a painting or the part of denser information and power above the concept of space, and it often integrates a number of artists’ views on space and time on the base.

The concept of “offshore” for this exhibition is borrowed from British novelist Penelope Fitzgerald’s novel, Offshore. Instead of a passive decision, it’s an active concept, active in choosing to keep a little distance from the efficient, secular and utilitarian life in reality; however, it’s no lofty life in seclusion or anarchist revelry but the keeping of an effective distance for careful thinking about all the wants and musts. It’s important that an artist makes art and reveals himself consciously. Li Changlong is reflecting on the evolvement of modern painting in the Chinese context, and the important part here is his overstepping of and thinking over the boundary of painting as well as his touch on and revelation of the state of being engaged in painting. In terms of artistic mediums, he’s fighting against and critically surpassing himself in the employment of mediums and his artistic generation.