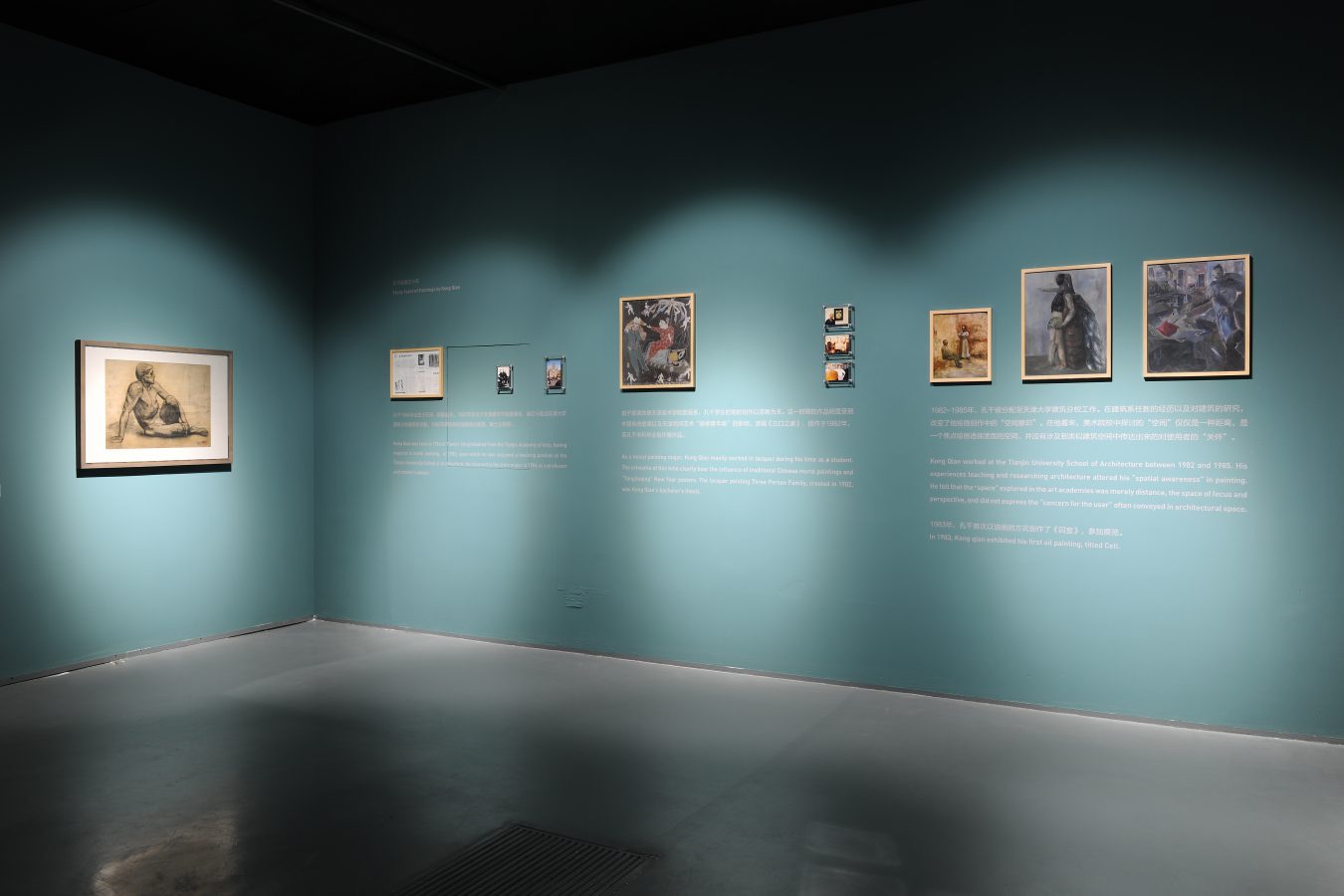 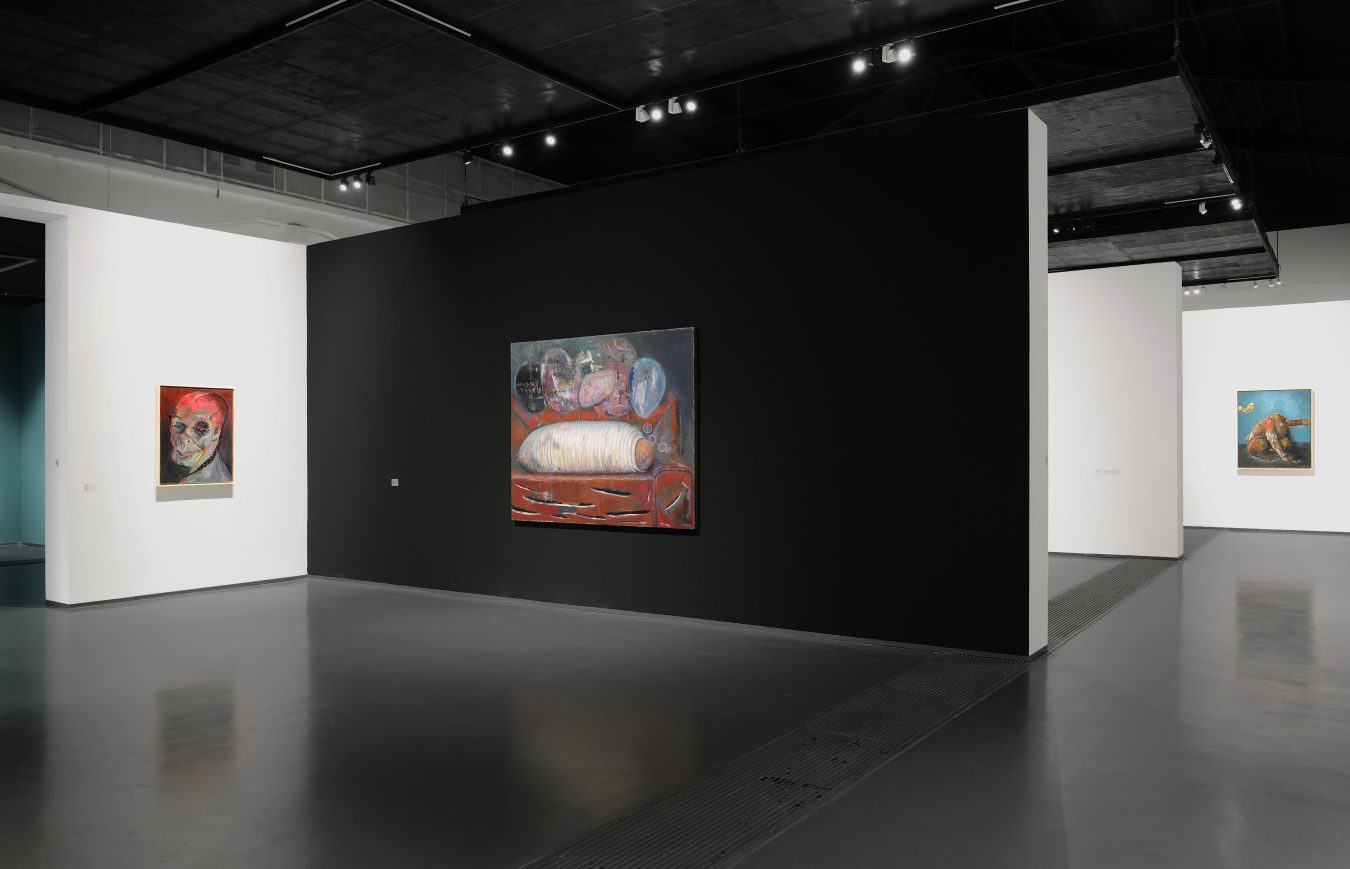 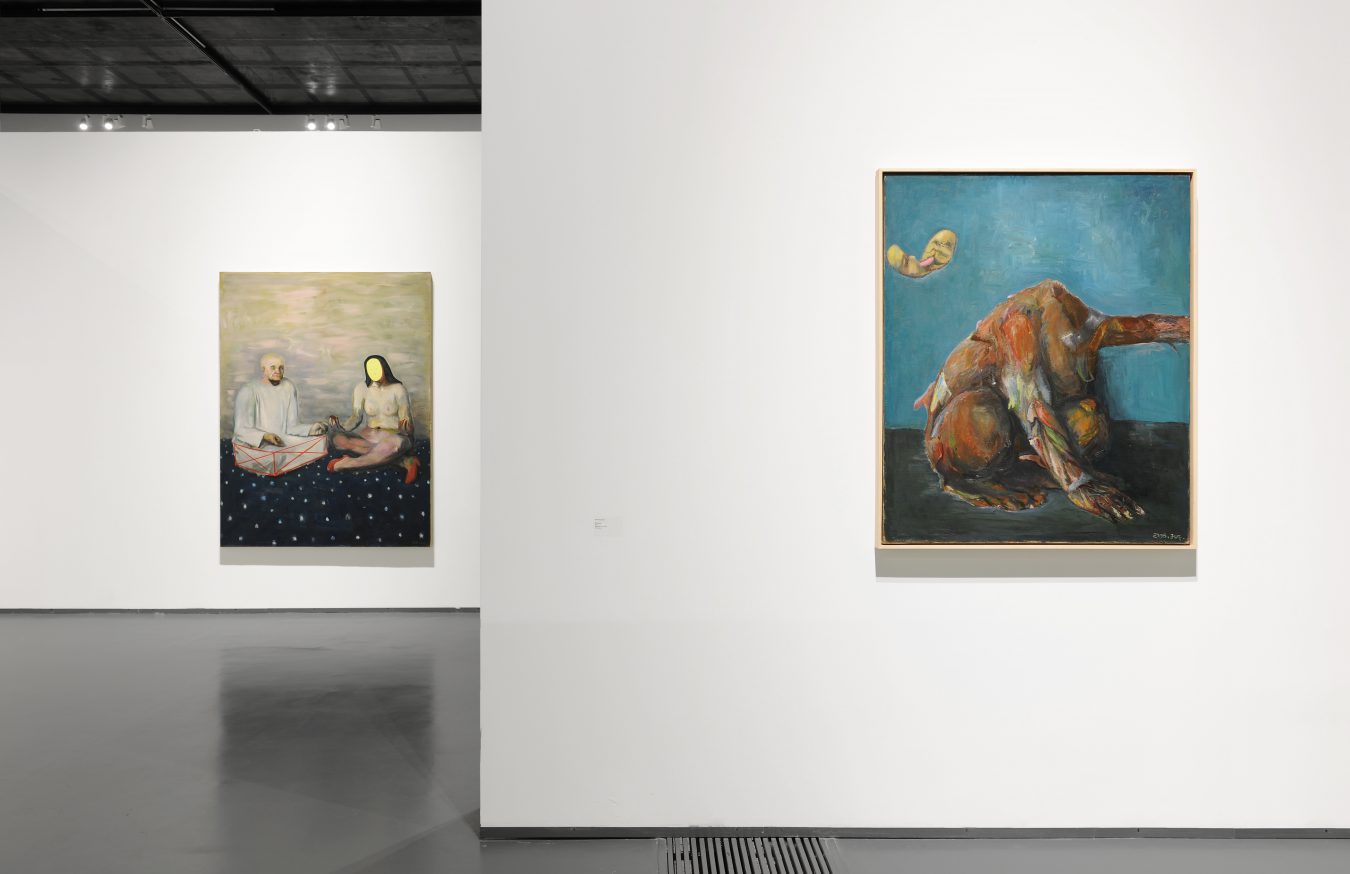 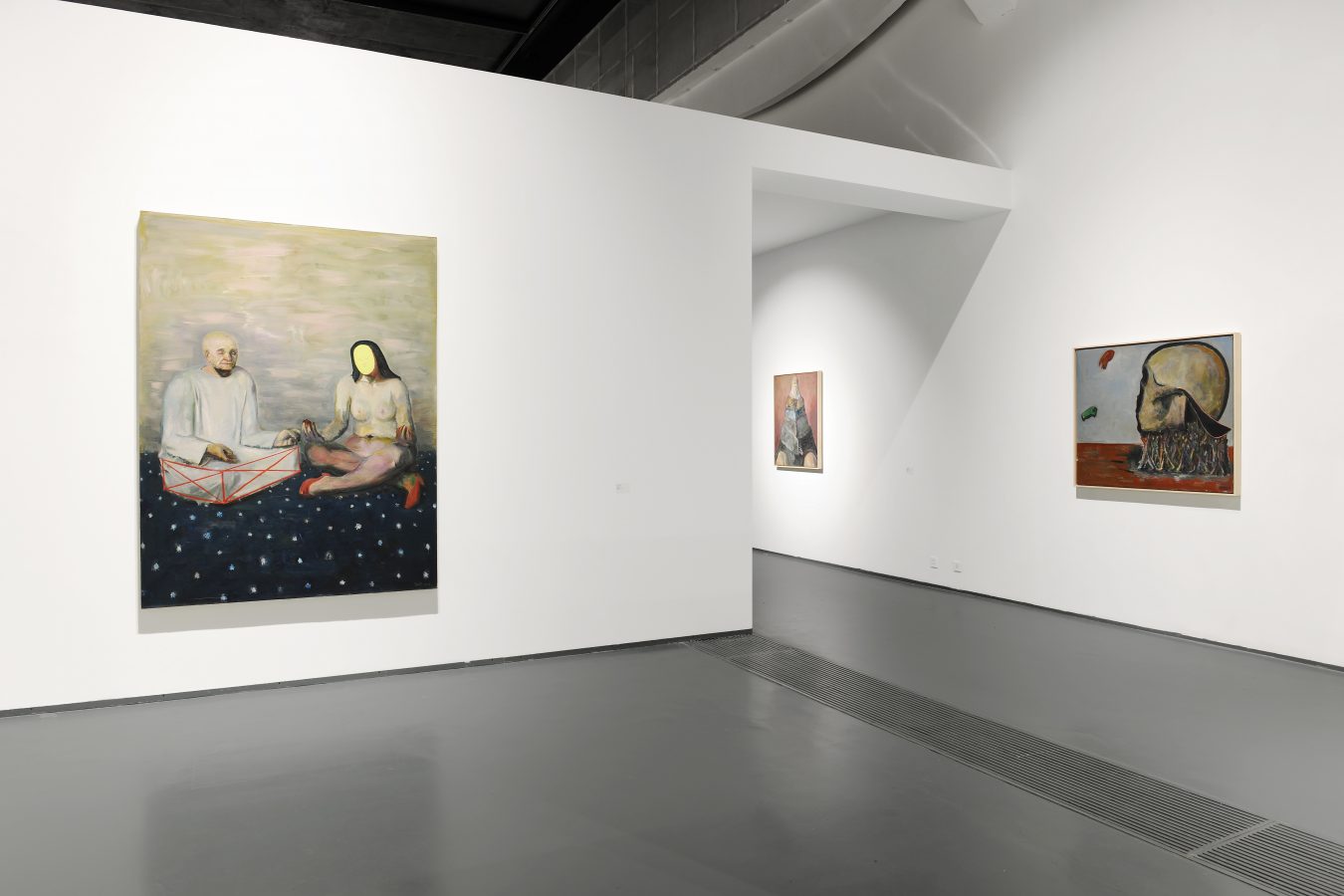 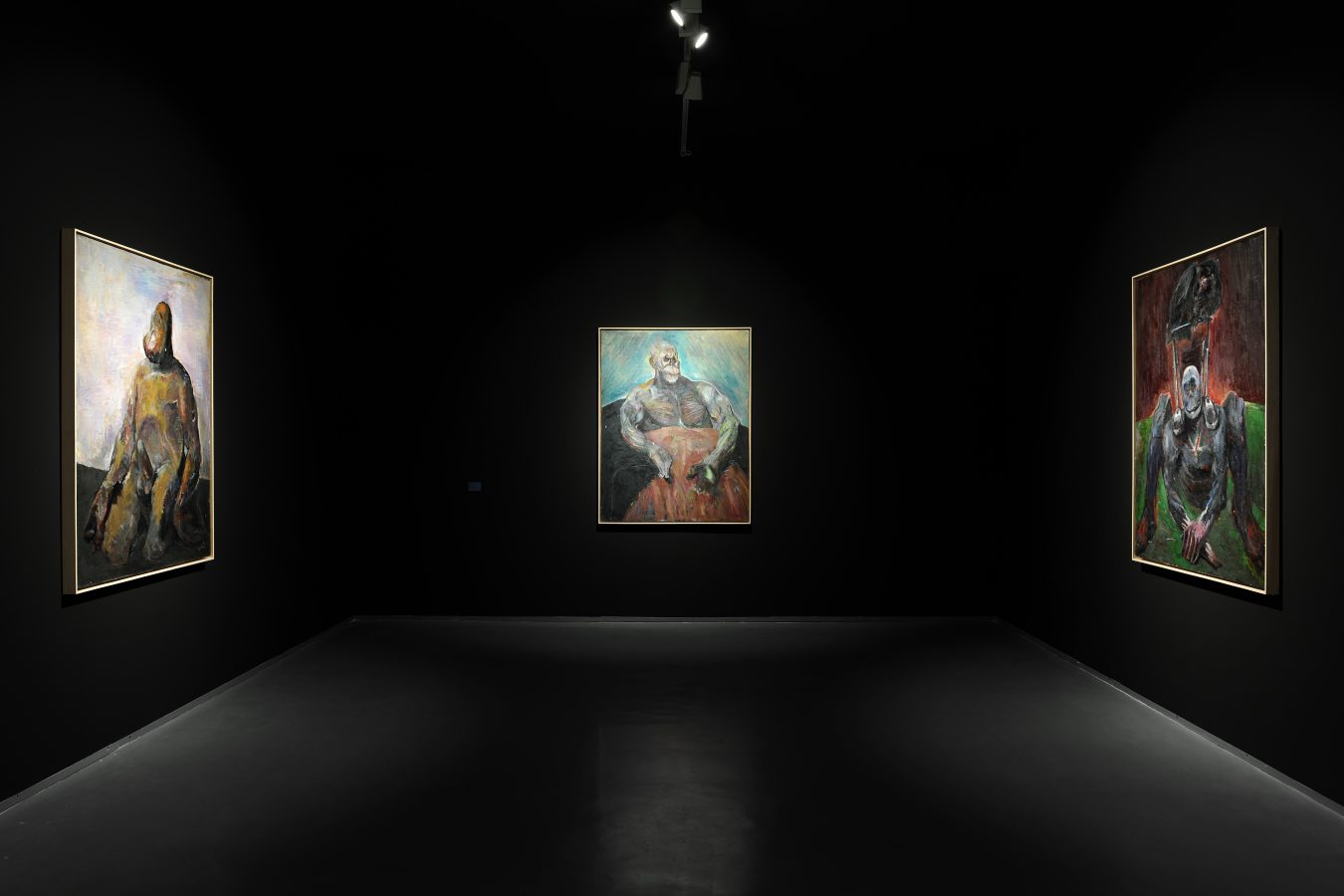 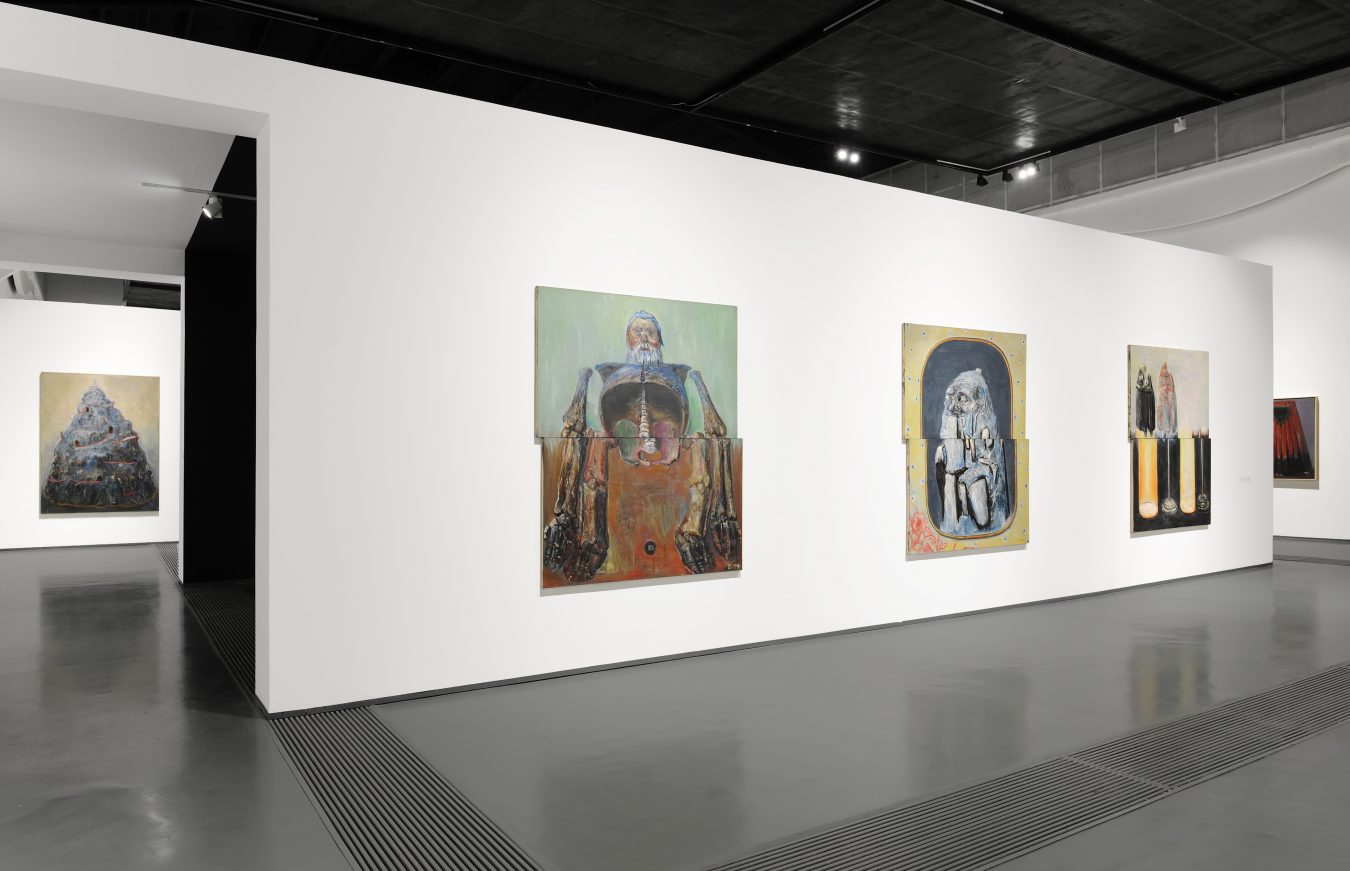 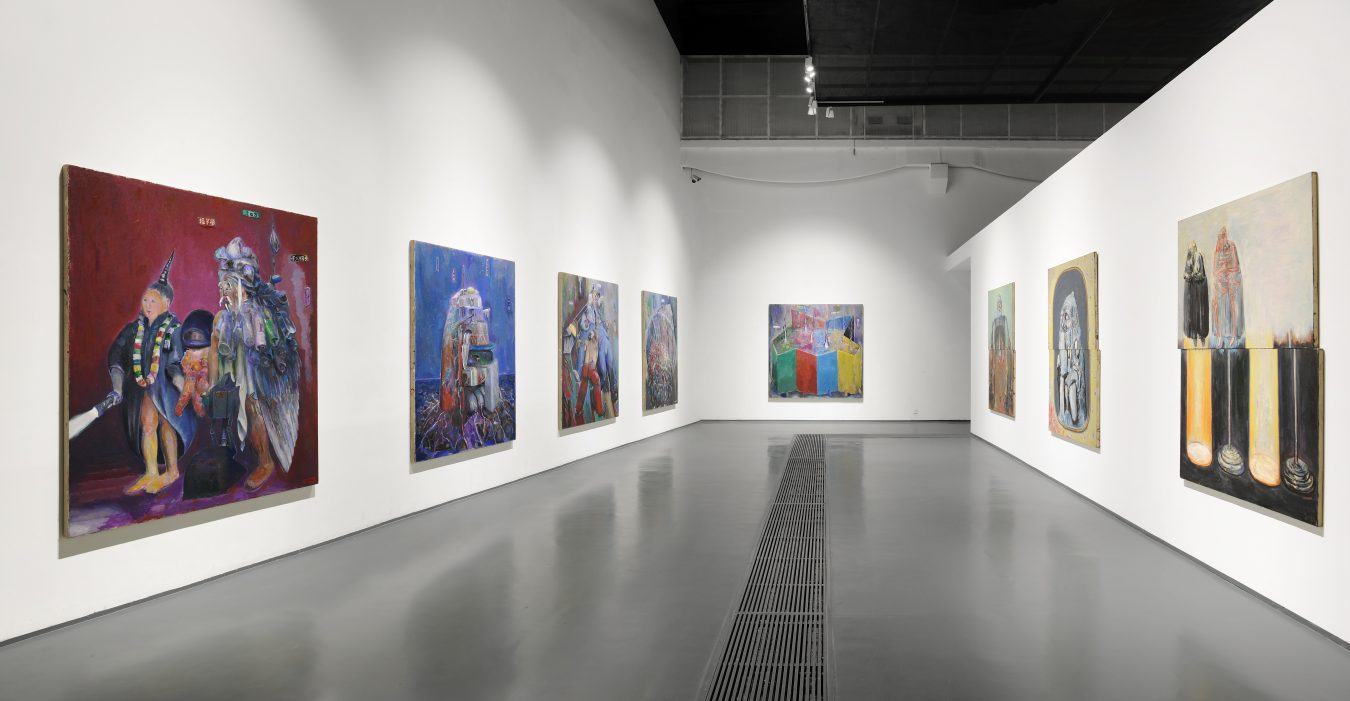 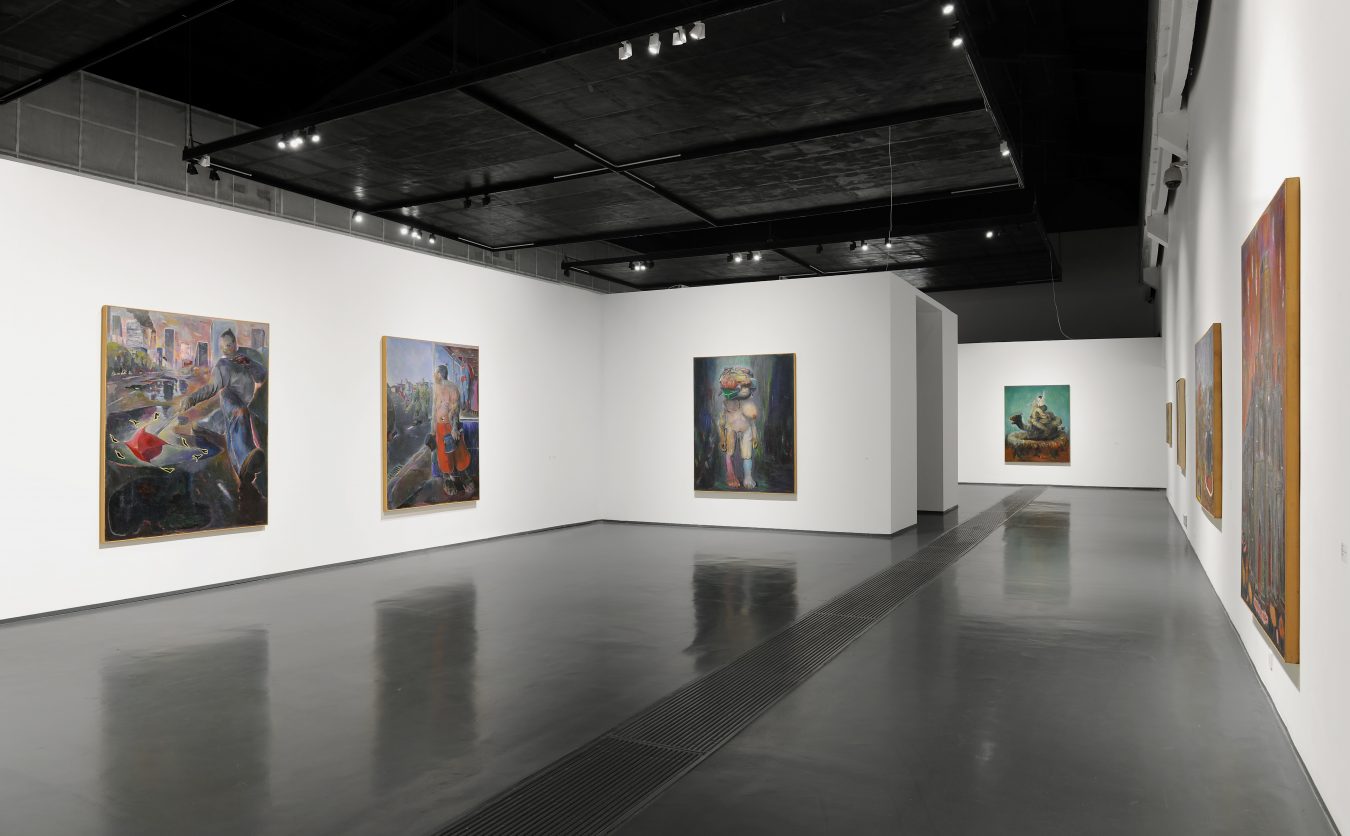 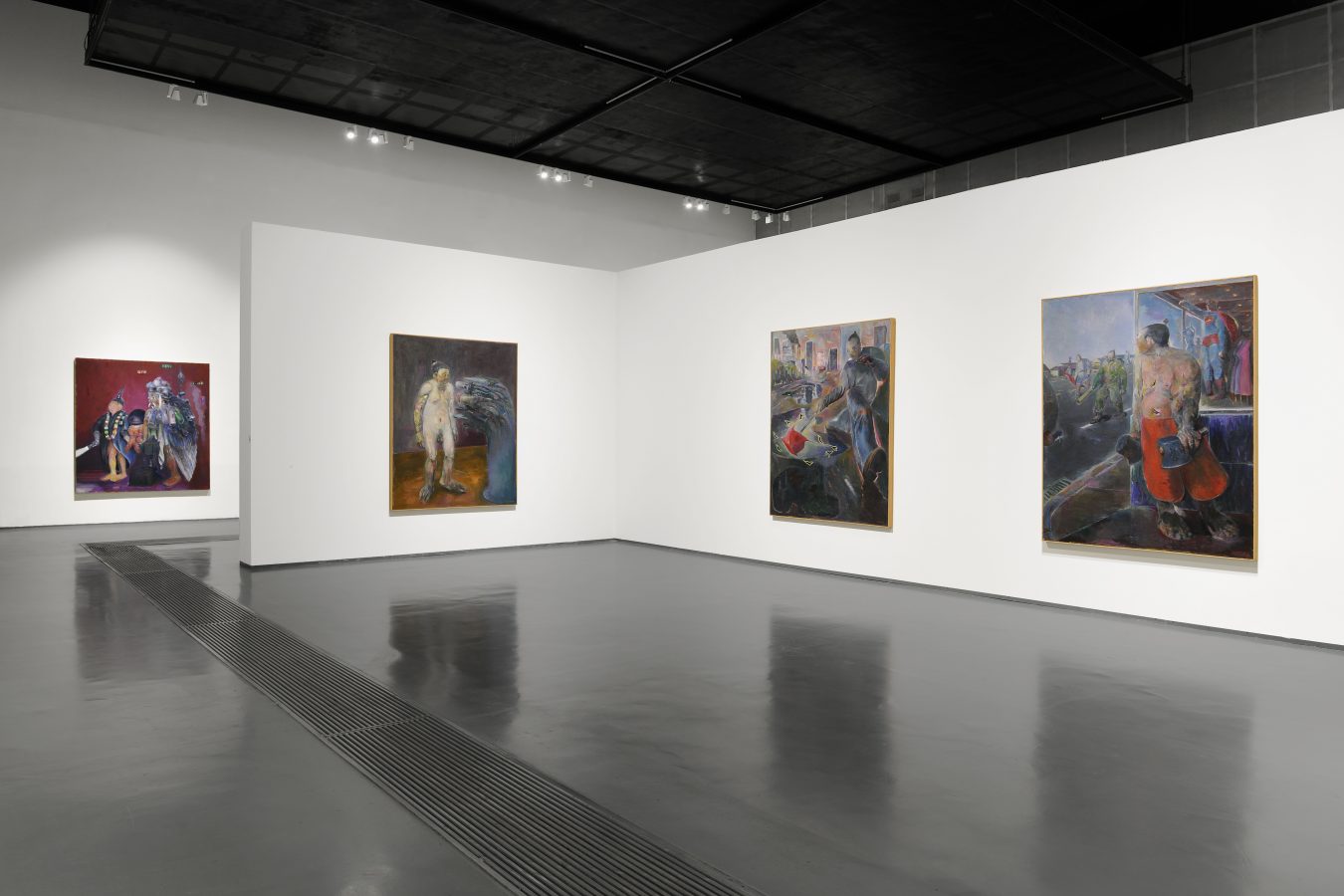 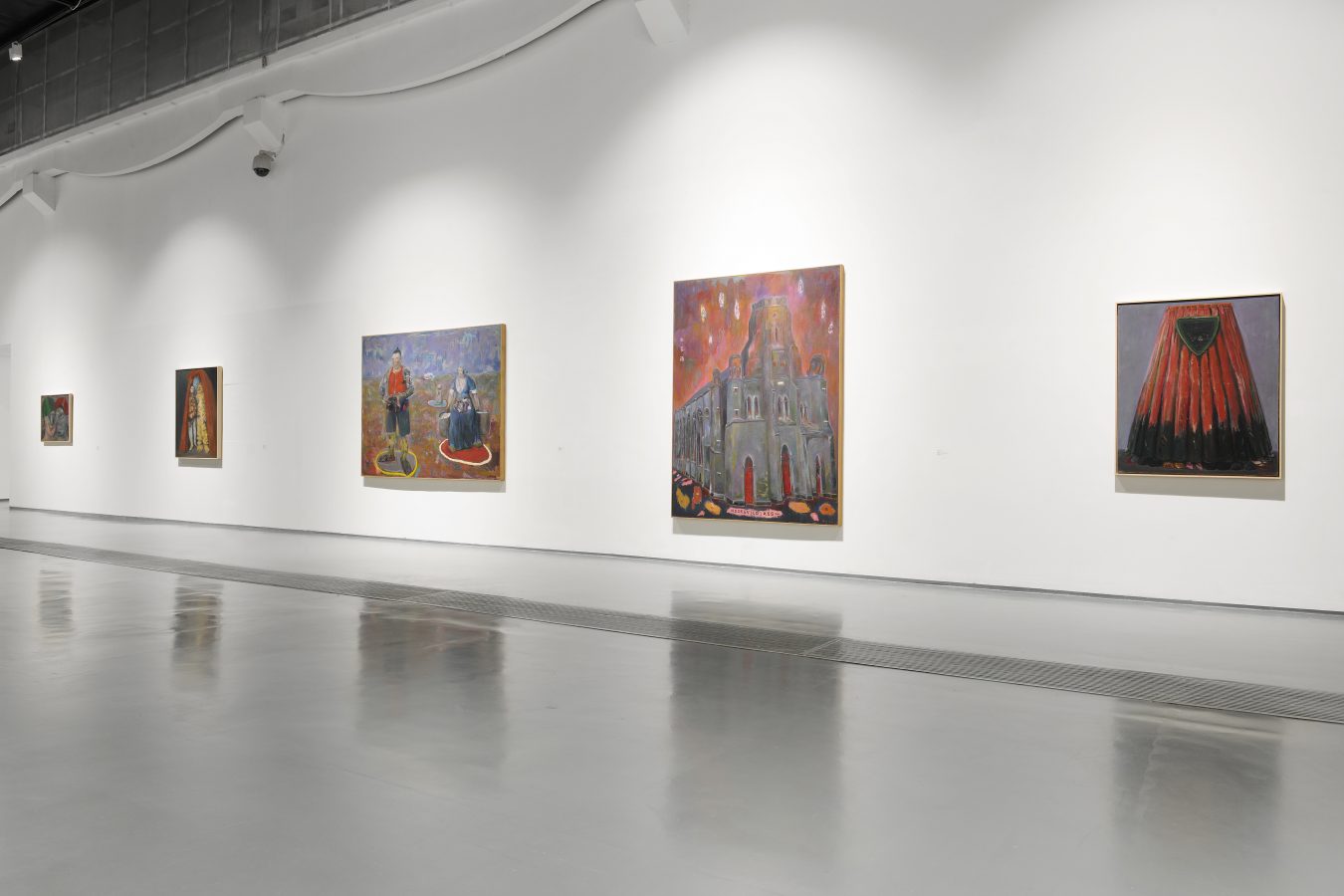 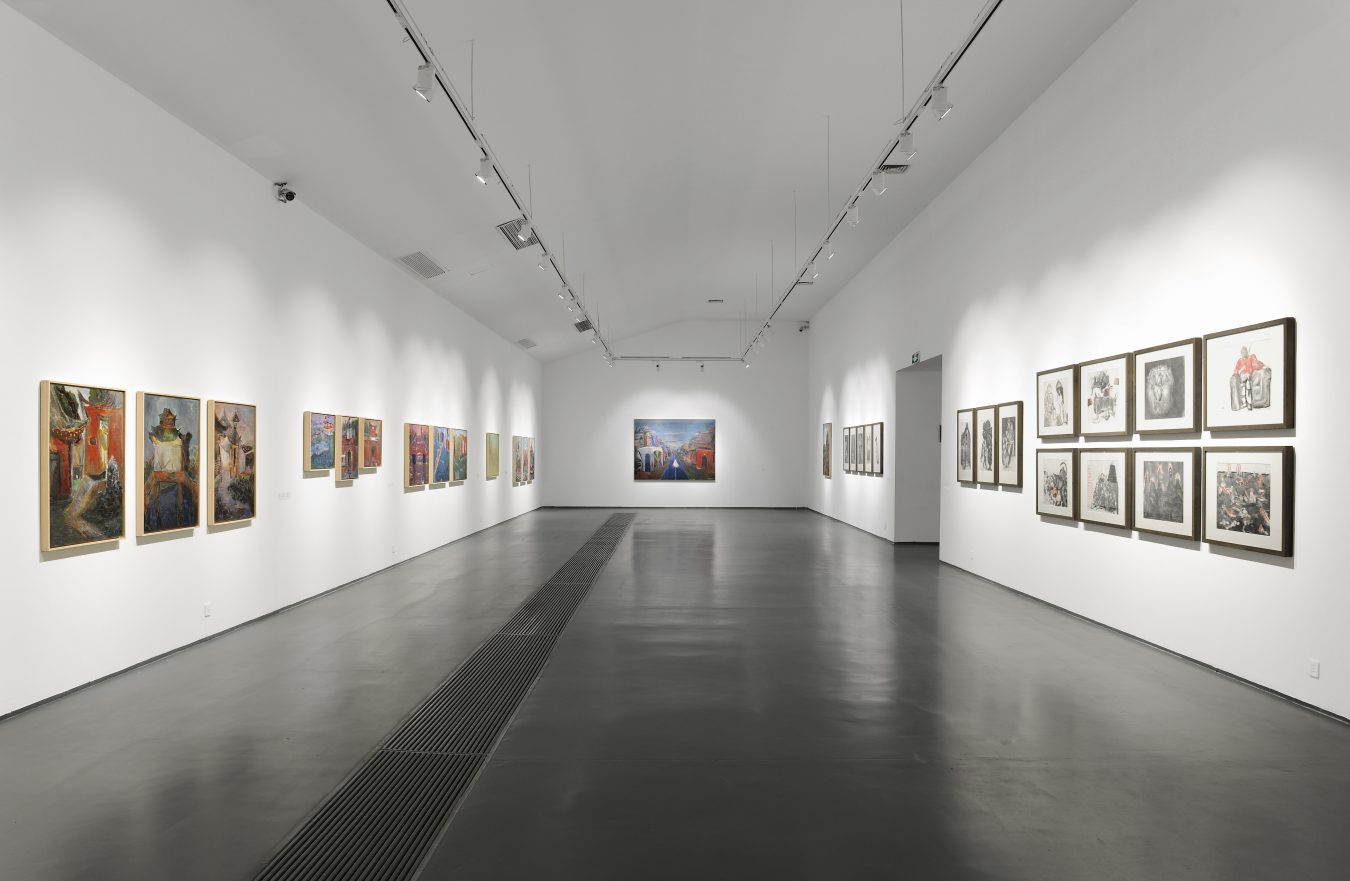 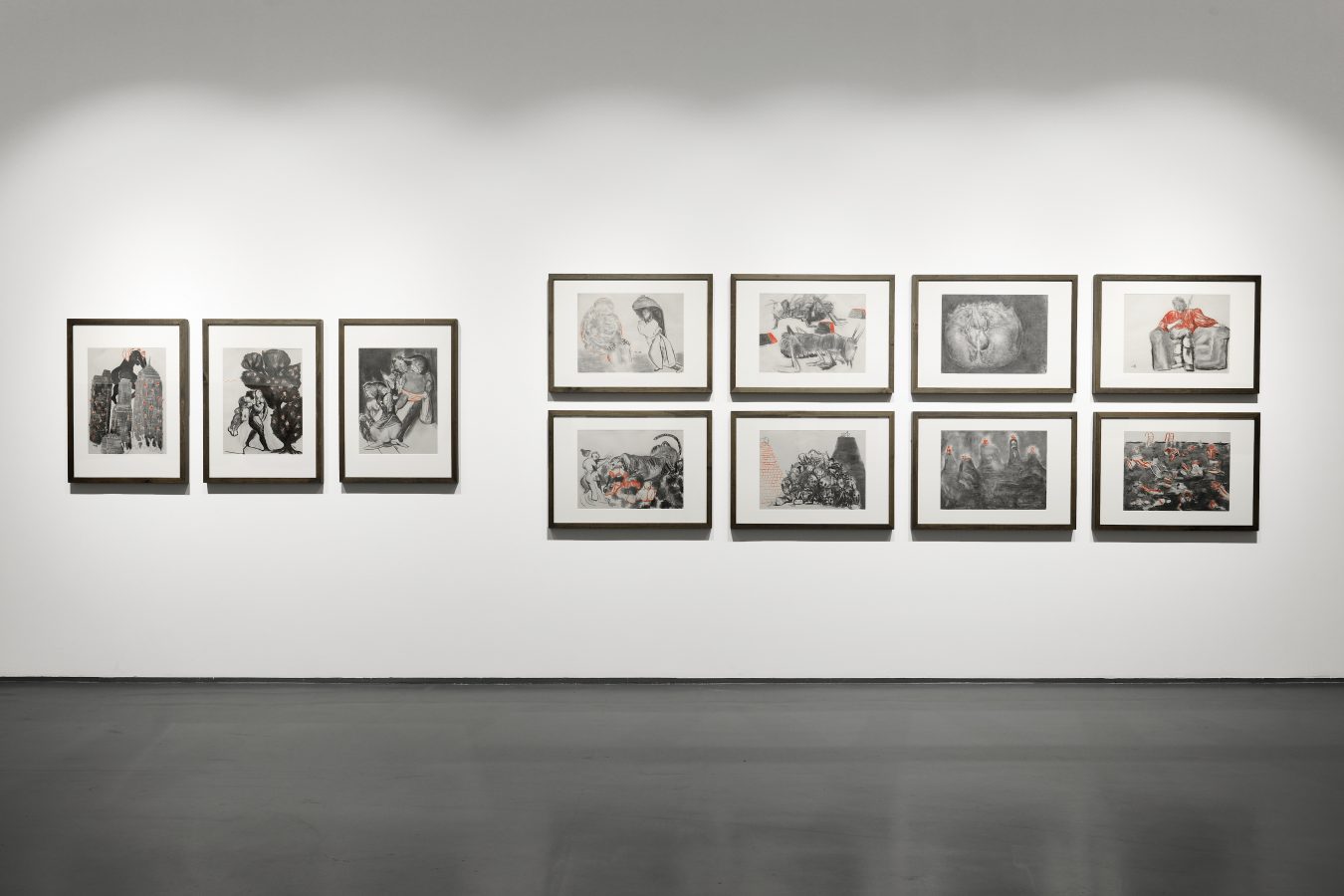 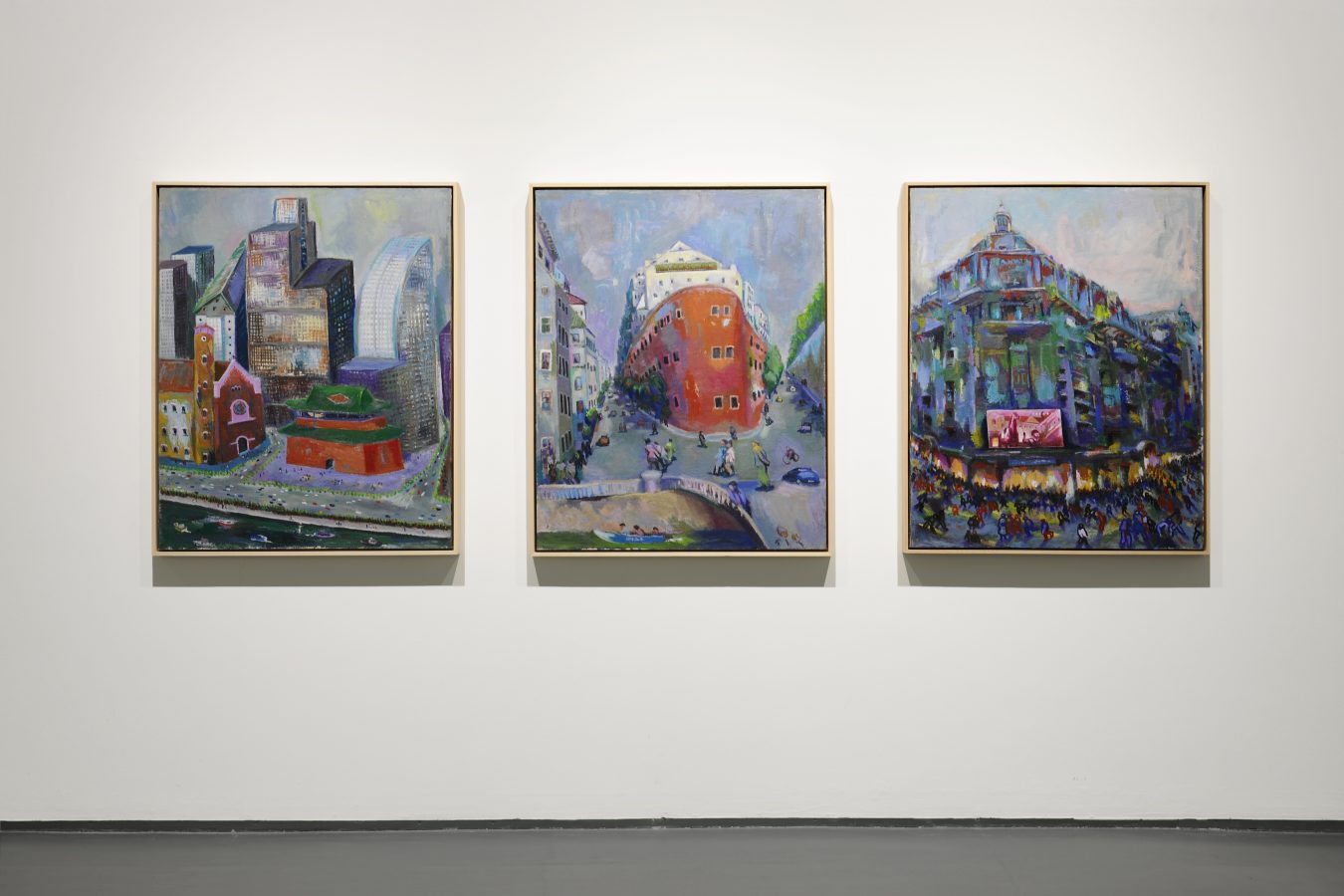 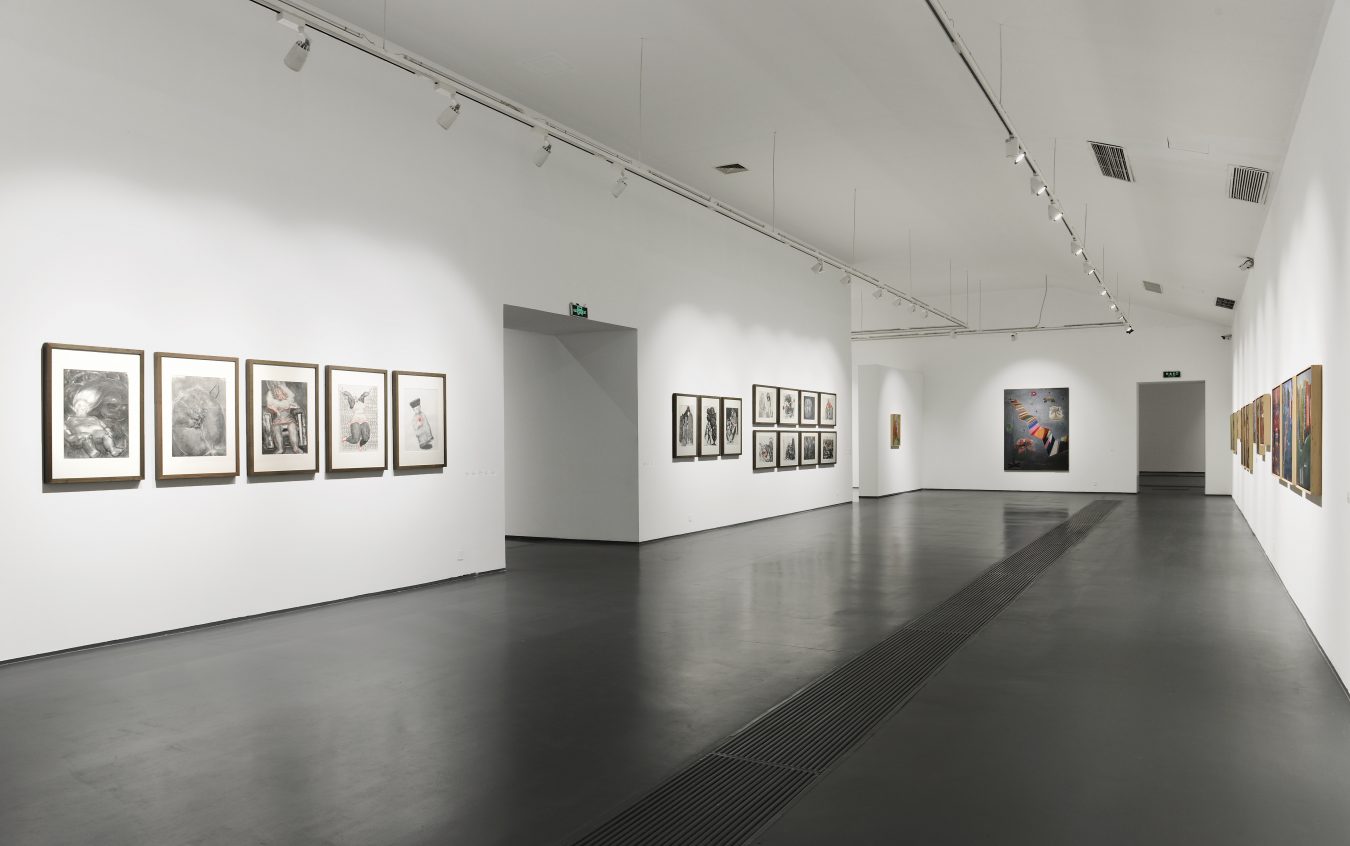 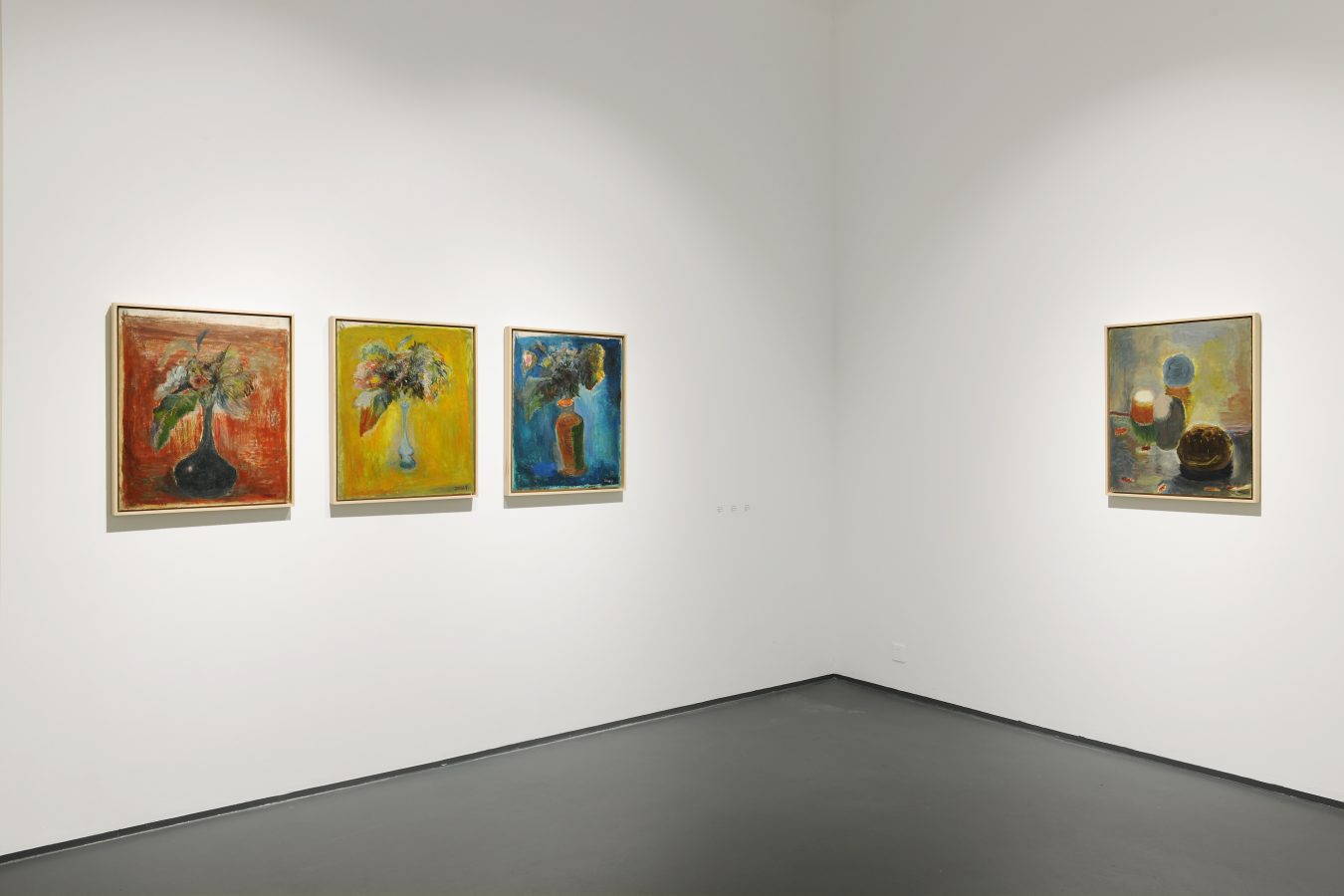 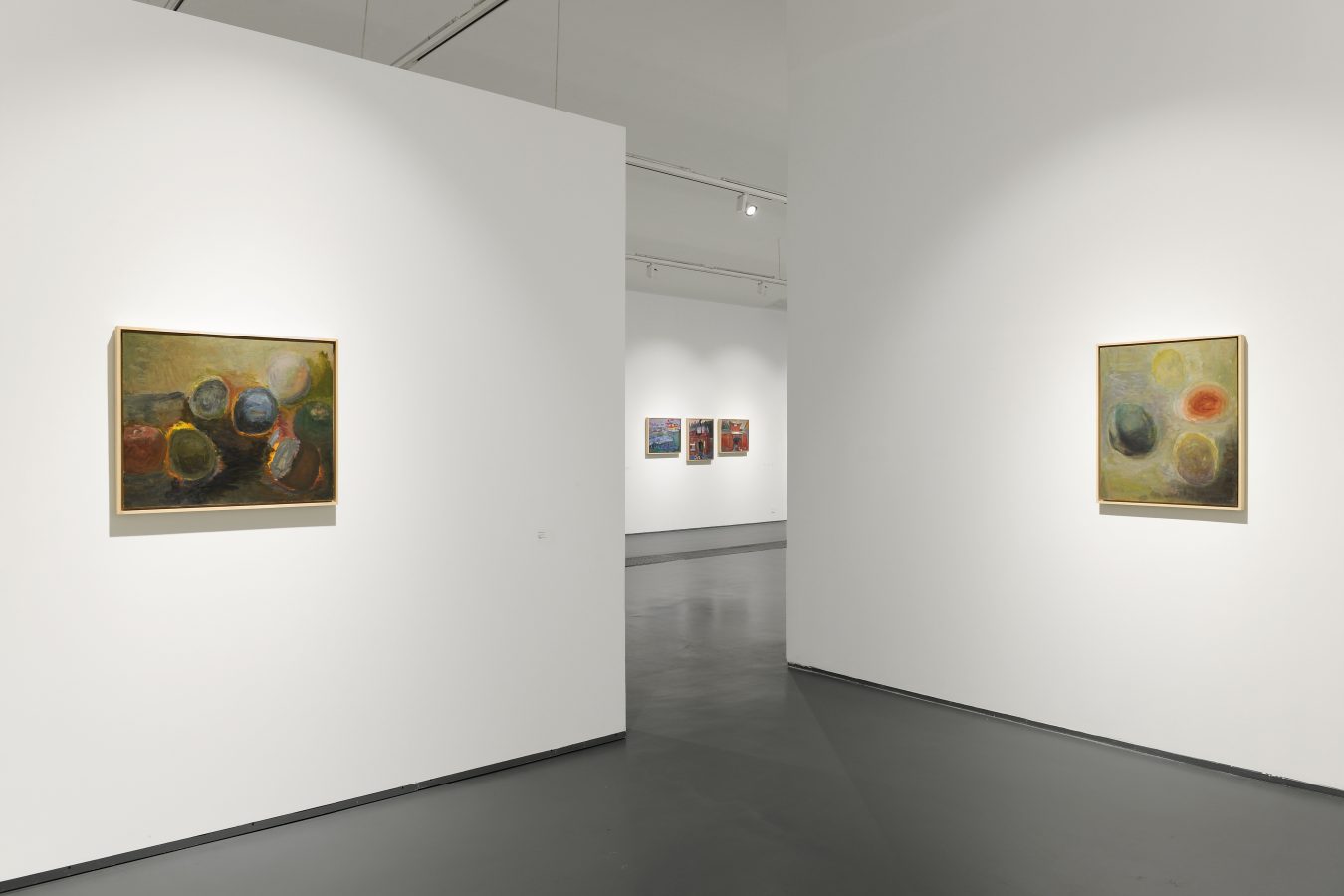 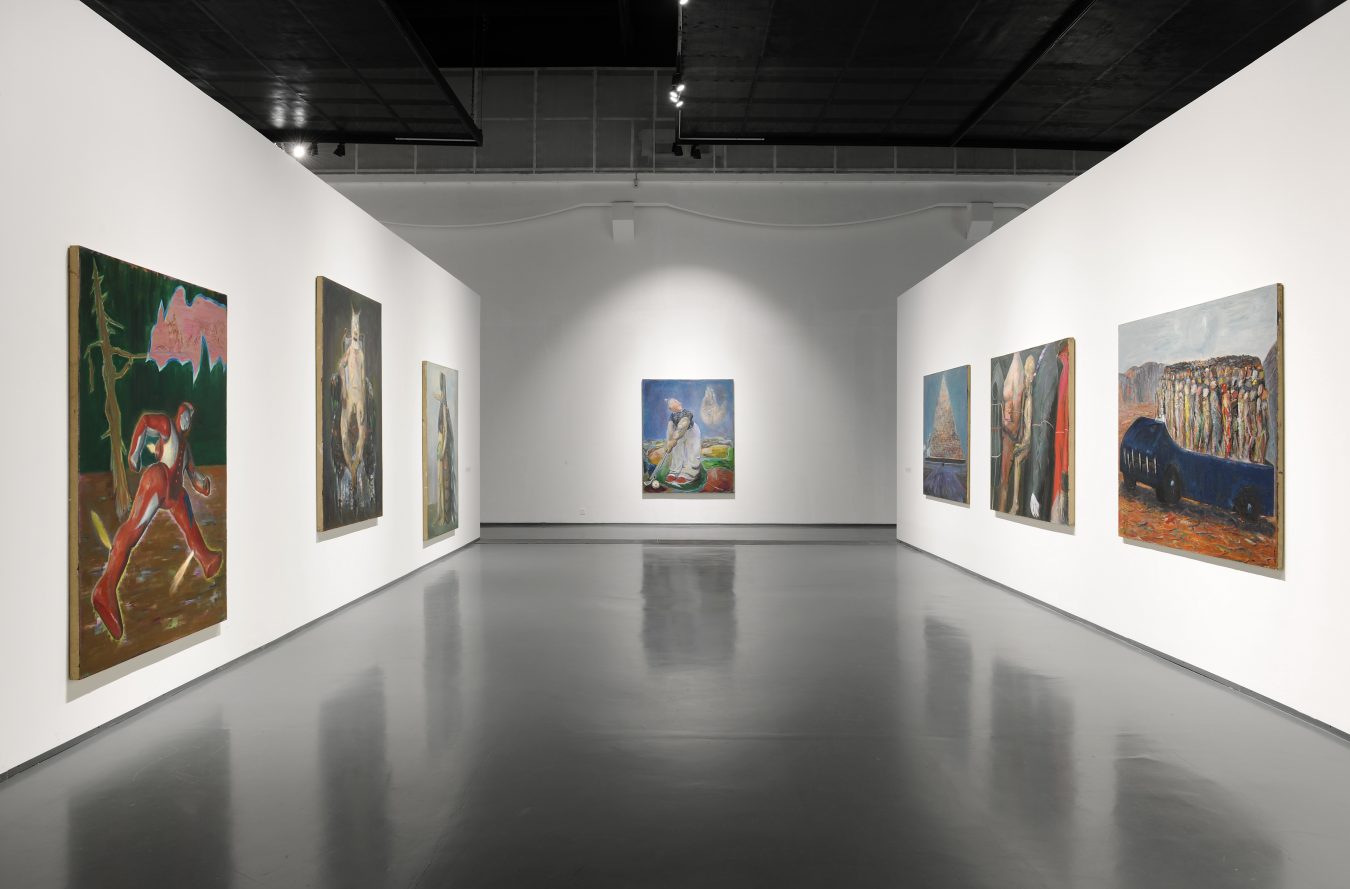 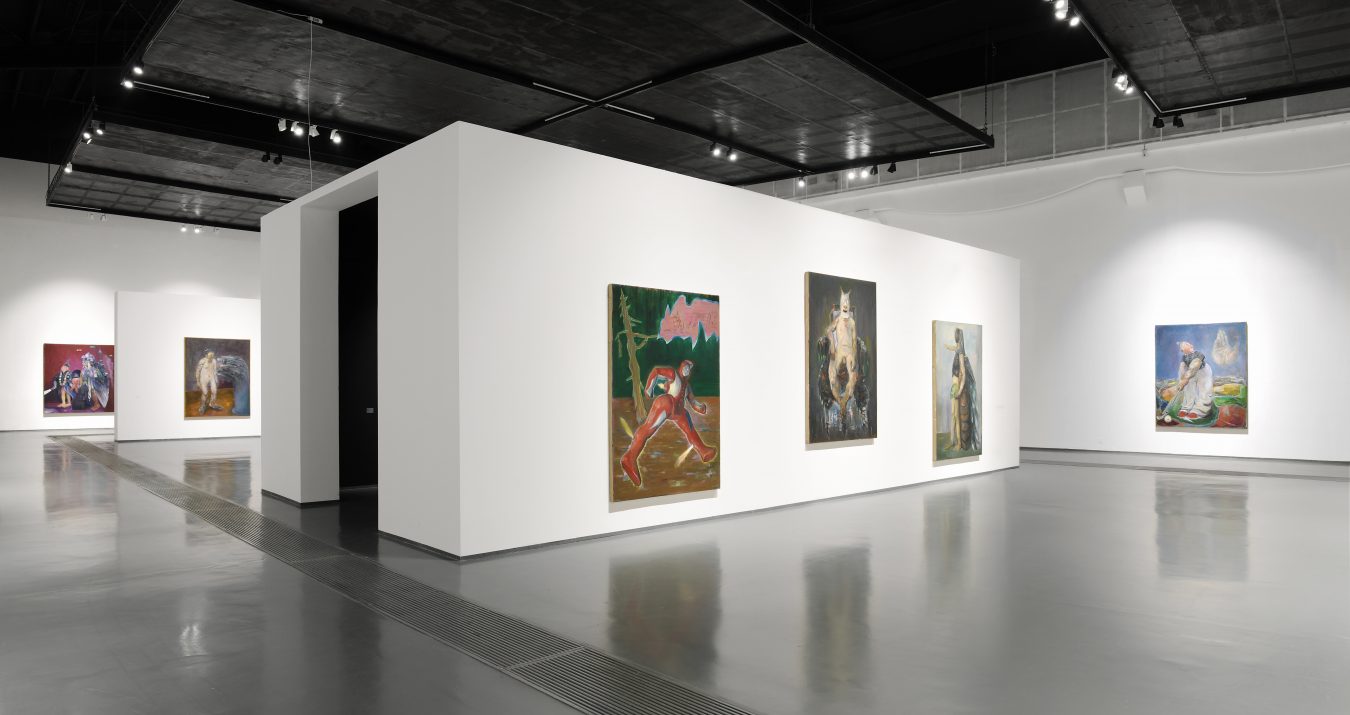 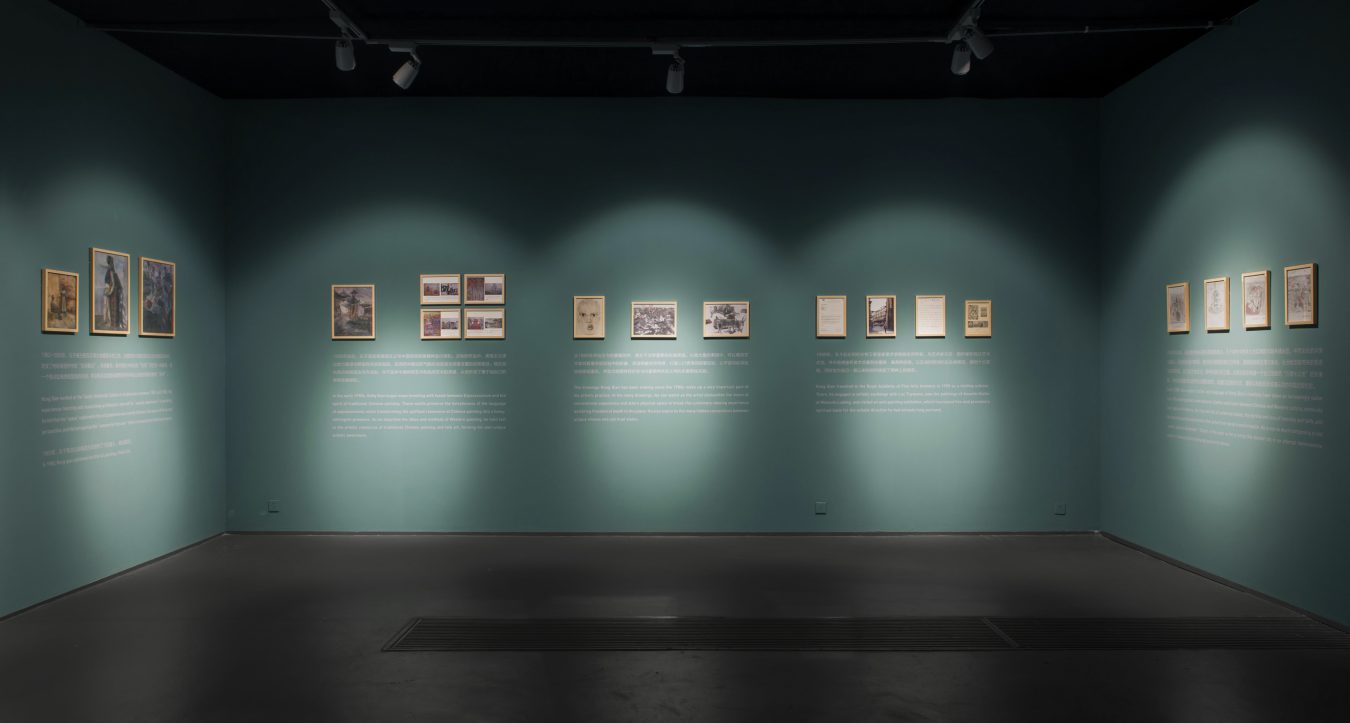 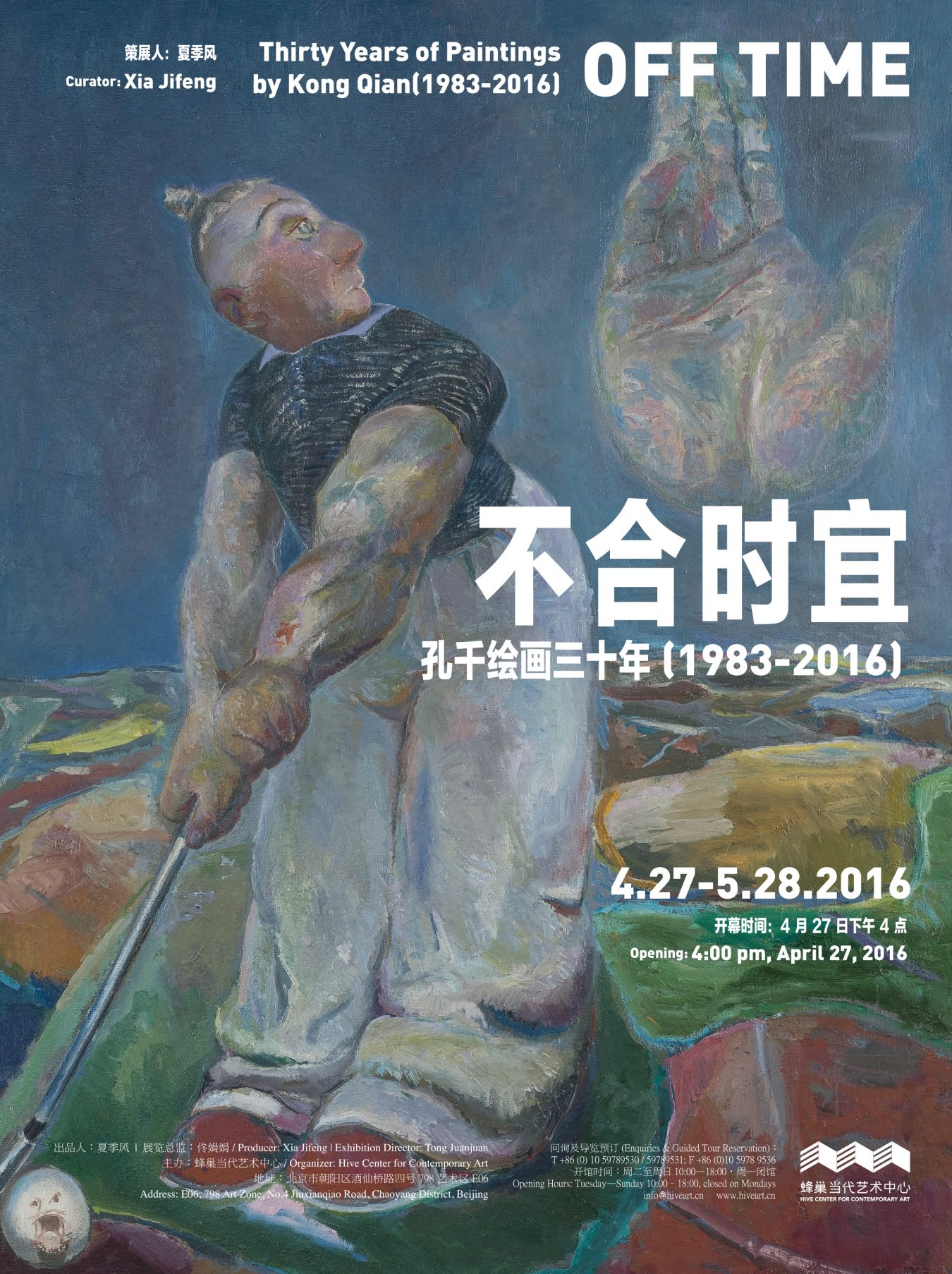 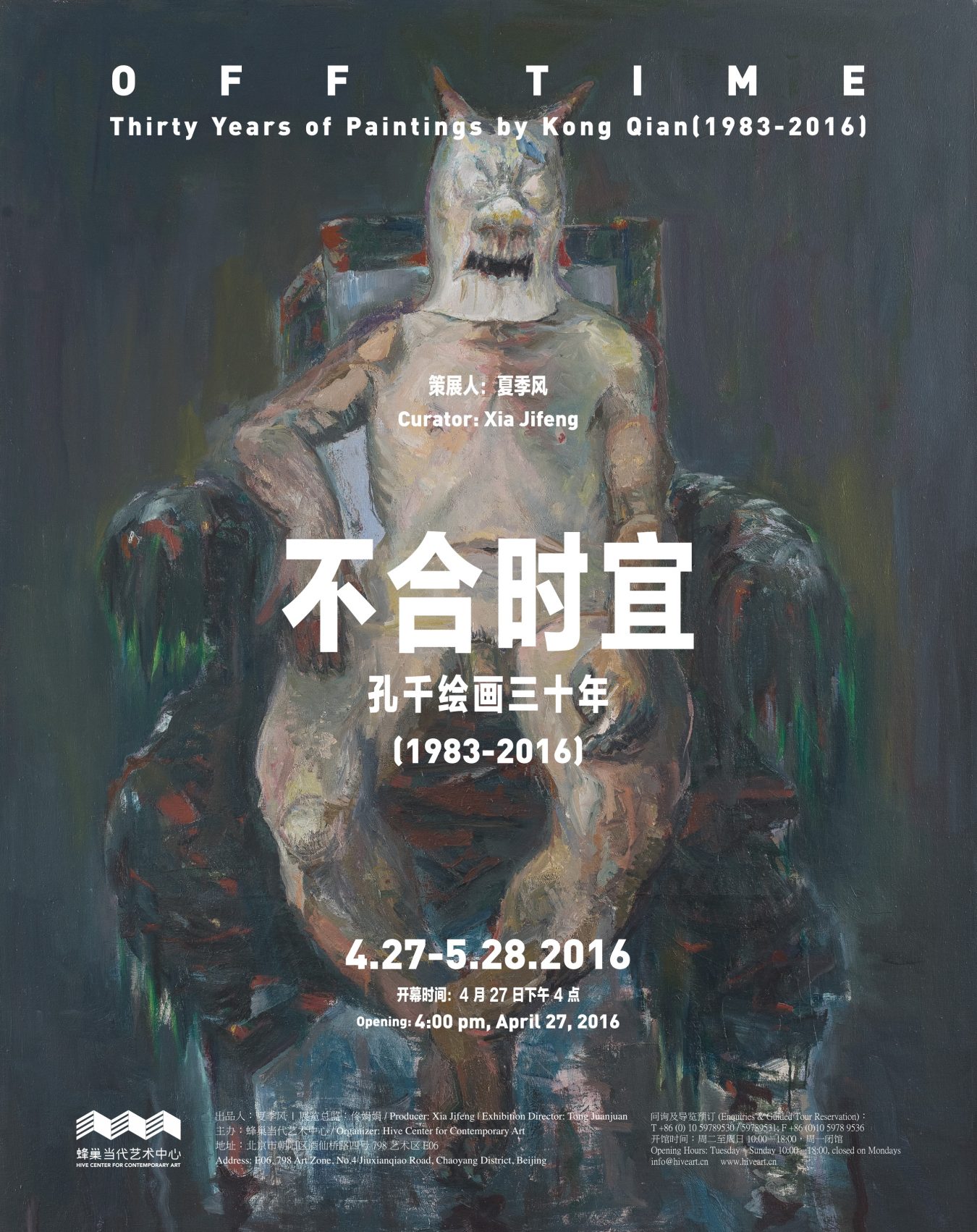 Where to Stay Tonight
Kong Qian

Along with the Old Marx
Kong Qian

The Burning of Wanghailou (the Cathedral)
Kong Qian

Hive Center for Contemporary Art is honored to announce the opening of Off Time: Thirty Years of Paintings by Kong Qian (1983-2016) on April 27 2016. Curated by Xia Jifeng, the exhibition will continue until May 28, 2016. The retrospective exhibition will show his works of oil paintings and sketches from 1983 to the recent years.

Kong Qian has remained outside the field of clamor and revelry of contemporary art that has taken shape since the 85 New Wave. This may not have been his intention, but he truly has spent the past thirty years accompanied by silence and solitude. His creations are secret and little-know, which not only not belong to our familiar contemporary art world, but also keep the distance with Academism. The reality that emerged from this dislocation from the times has pushed Kong Qian to return deeper into life experience, into the dialogue between the individual and the world, and into the refinement and fusion of painting language, giving him an attitude of aloofness above the difficulties and impossibilities of creation.

Just as writer William Faulkner was hooked on “little postage stamp of native soil” , he make up a complex “York napa tower lineage”. Most of Kong Qian’s creations are connected to what he describes as a “seven kilometer radius” in the city of Tianjin where also is birthplace of Kongqian. As the earliest city of coastal treaty ports, it was the site of the first clash with Western culture, and a microcosm of the honor and shame experienced by China in its modern history. There are many history events happened, which made Tianjin’s cultural hybridity and Weird side, meanwhile, become the thought and Creative clues of  Kong Qian.

In Kong Qian’s creations, the clash between Chinese and Western cultures, the continuation and fracture of history, the establishment and collapse of Universal Value, the deterioration and lose of moral belief, social transition of anxiety and confusion ,and so forth, all become the attention, the thought and the discussion of his theme. His works let us to perceive the consciousness of history, which is infrequent in contemporary creation, and clear up his position in the time and relationship with contemporary society. Kong Qian is not so much only create a blurry “Tianjin city” in reality, as he attempt to cognize again the sudden and perplexing changes of Chinese modern history by painting through this vicissitudes of city.