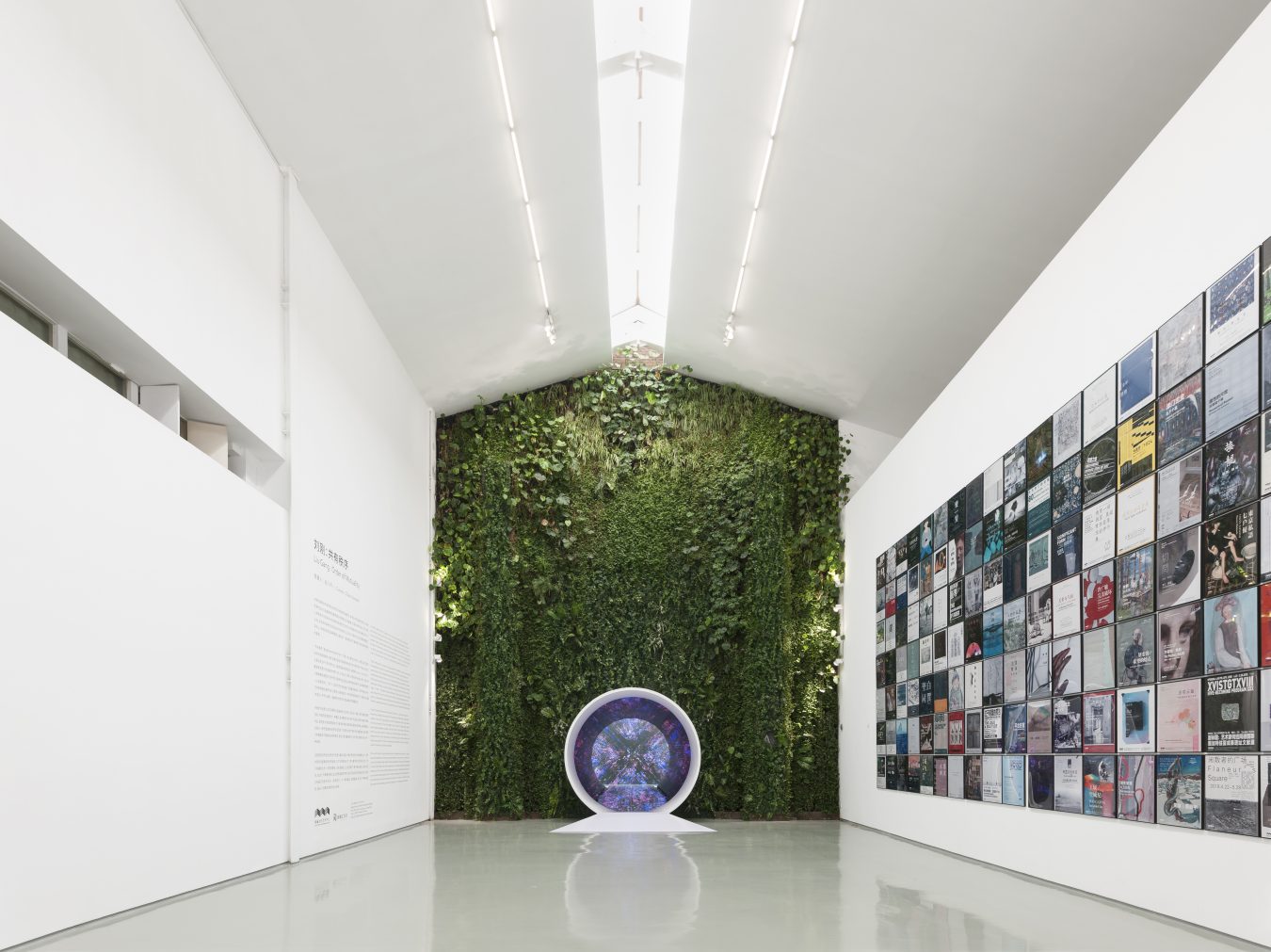 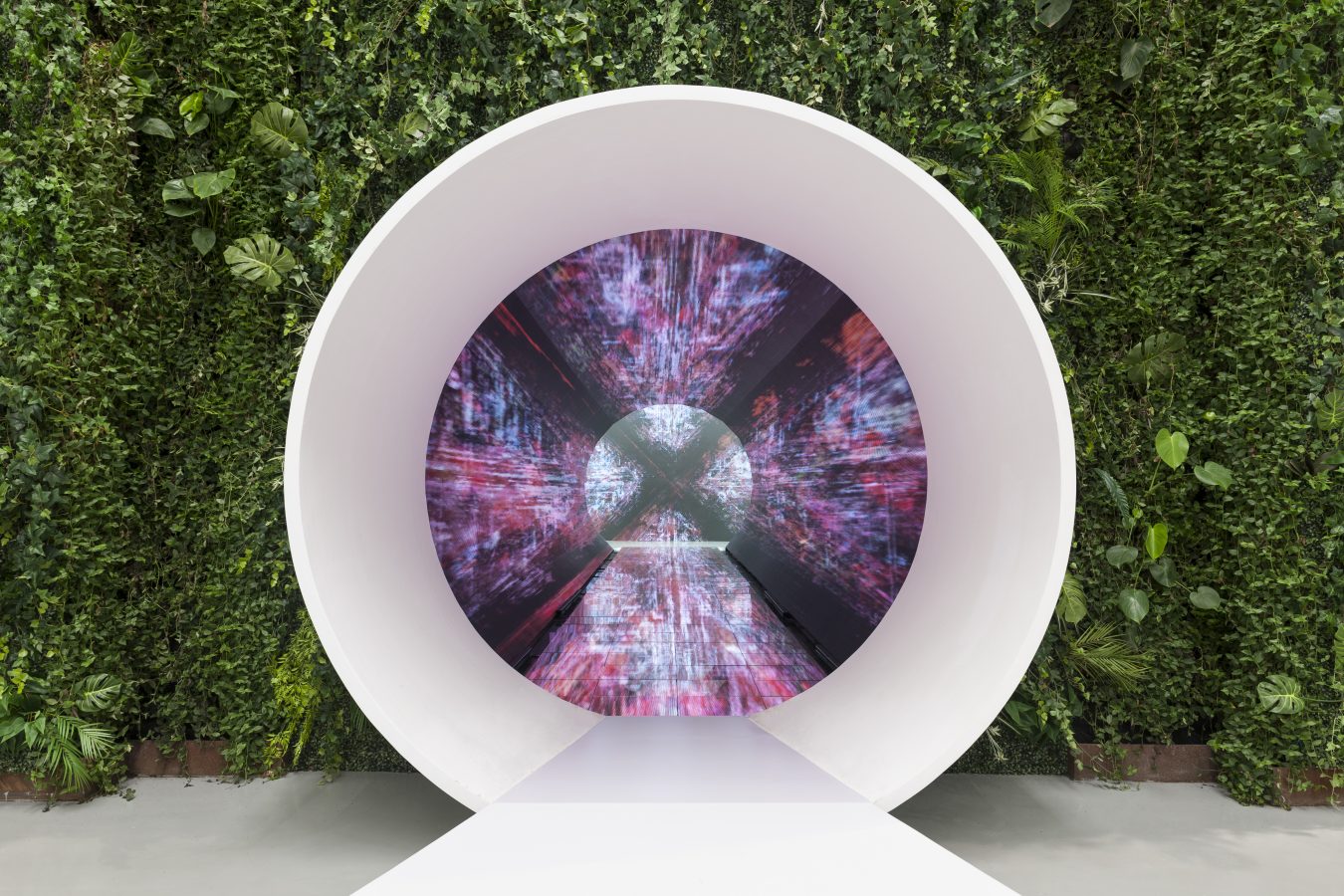 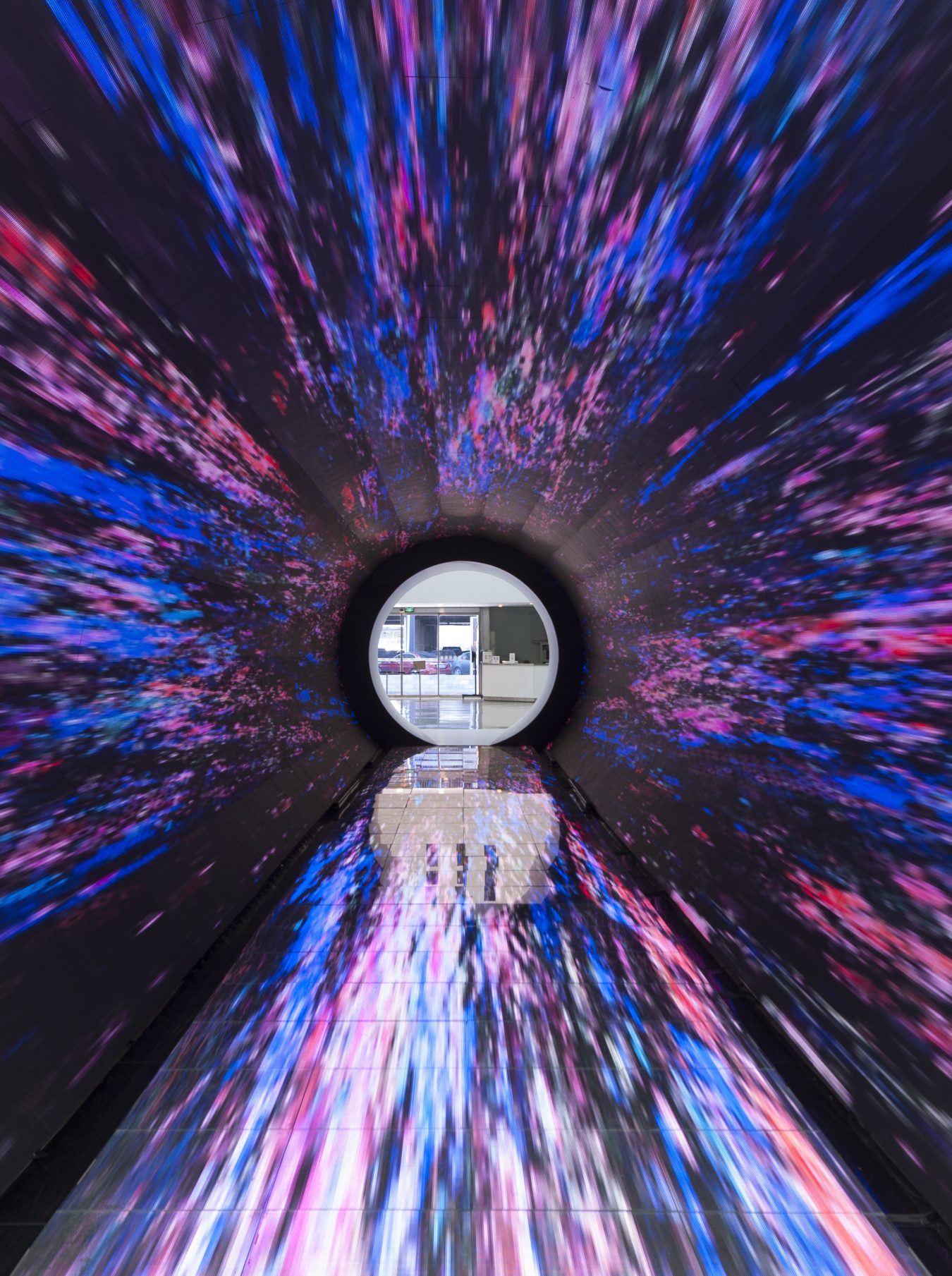 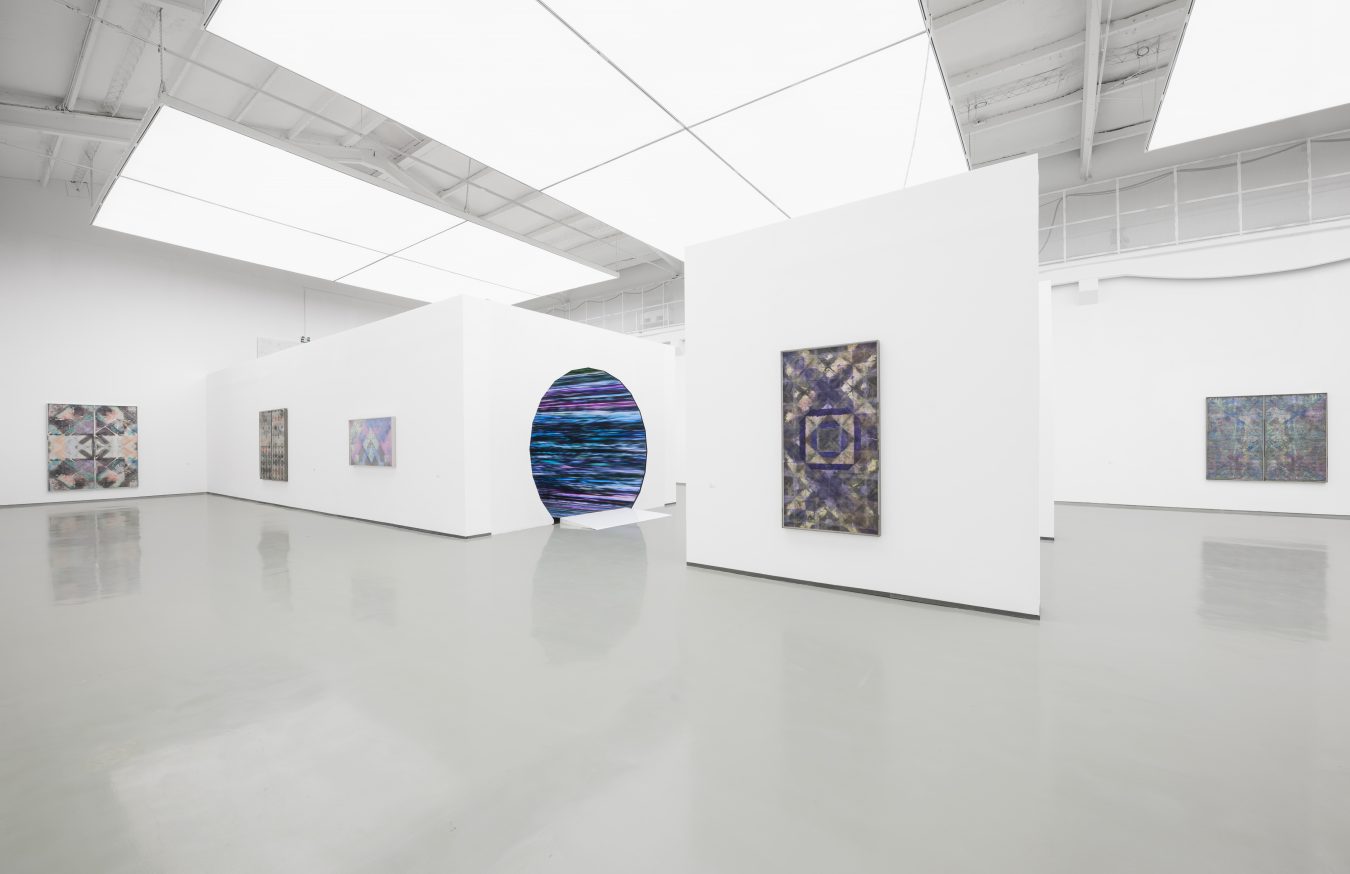 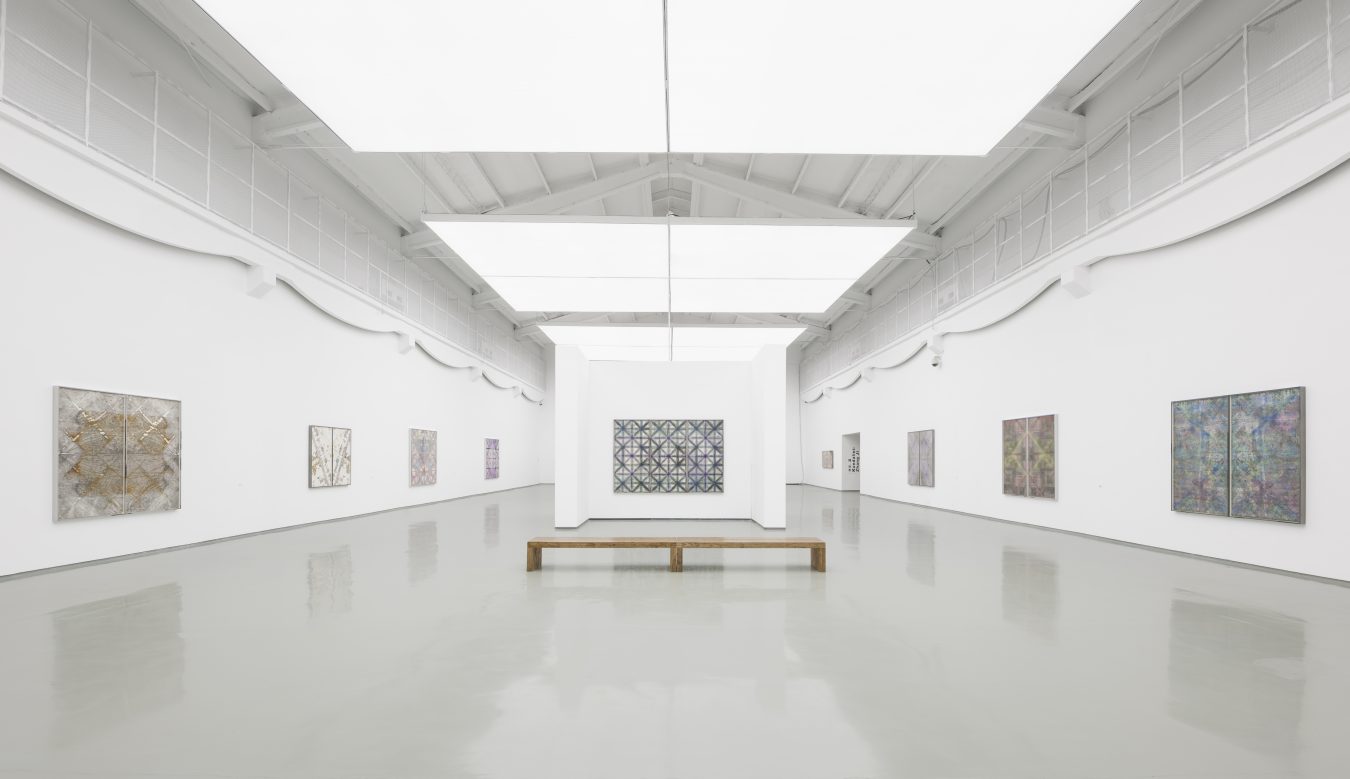 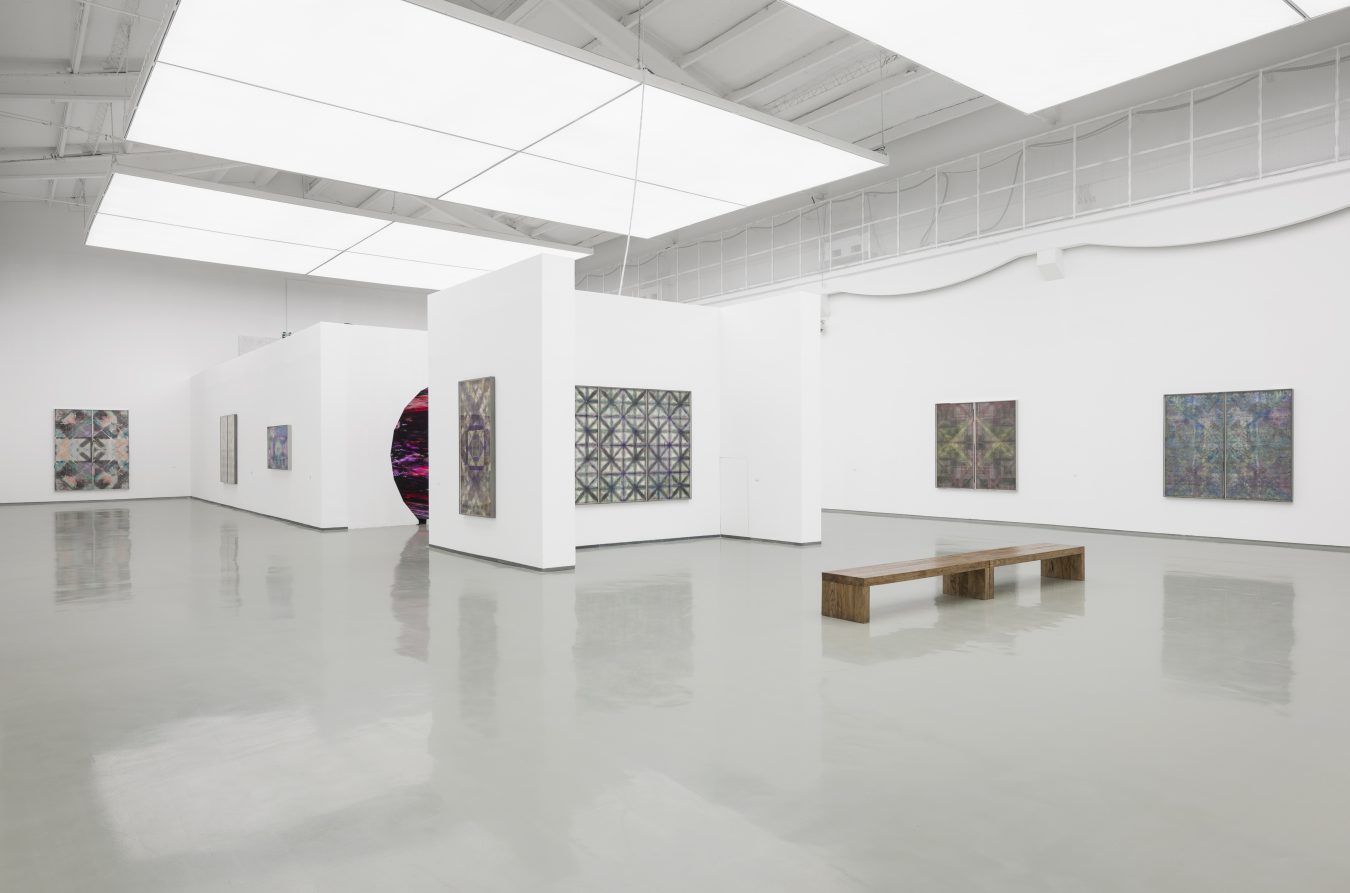 Hive Center for Contemporary Art is honored to announce the launch of abstract artist Liu Gang’s new solo exhibition, “Order of Mutuality”, at Main Hall A on August 29, 2020. As the first cooperation between Liu and Hive, this exhibition revolves around the artist’s exploration and reconstruction of paper the medium over recent years and also includes his landmark works of abstract art since 1987. Curated by Zhao Xiaodan, it is to last till October 8, 2020.

Liu Gang (b.1965, Liu’an, Anhui province, China) graduated from the Oil Painting Department of Central Academy of Fine Arts in 1991 and stayed to teach at the Fourth Studio of the Department. In 1995, he finished the Master’s courses in oil painting at the Academy. Now he serves as a professor and doctoral supervisor of CAFA, Director of the Fourth Studio, and Dean of the International School of CAFA. Liu Gang is one of the artists who pioneered the making of abstract art in China and his works have been collected by important Chinese and international museums or institutes, such as the National Art Museum of China and the CAFA Art Museum.

Liu Gang’s abstract art is based on his continuous exploration of materials, justified by his early works that feature stereoscopic images made of metallic architectural mediums or his more recent pieces that work on the marriage between Eastern water-based materials and Western oil-based ones. It’s safe to say that the materials, culturally or socially marked, are the very embodiment of Liu Gang’s perspicacity about social development. In a way, Liu is justifying the order of the world we’re living in or constructing a parallel reflection of it.

“Order of Mutuality” is a series Liu Gang painted in the 1990s, but now, as the title of this exhibition, it works to connect his different pieces in a summary way. Our growth relies on the standardized production line of right and wrong, and we are the different products of the line. As in Aldous Huxley’s Brave New World, humans are born and fostered and grow, to be standard workers or products of some standard preset. Similarly, Liu Gang’s journey of art also started with the two critical signs, “√” and “×”, that define human limitations in some way. In spite of the unique pop characteristics of the art world in the 1980s in his early employment of the signs, Liu Gang further anatomized the primitive meanings of the signs and turned them into important elements of his painting in forms of skeleton and brushstroke.

A rather emotionless rational state can be found in Liu Gang’s naming of his artwork by combining the reverse of the date and time and the chronological number of the work. Processed to be a form of lamination, most of the exhibits this time are works on Xuan/rice paper: the first step is to blend water-based and oil-based pigments on paper, and the second is multi-linear construction, which, in a sense, echoes Liu Gang’s use of metal mediums in the 1990s in a planar form or a form of impression; colored acrylic layers and stainless steel frames are applied for visual considerations and produce a kind of alienation under the influence of external lighting. This results from our visual deconstruction of the world we’re living in. All visual forms and substance are serving a world the artist is trying to build, a world that consists of individual and collective memory laminations, all quick visual moments in current times, and of the ever-shrinking room for human survival during industrialization. In the current world being devoured by the so-called industrial civilization, we have started a packed form of modern life opposite to primitive naturalism – new caves are rising in a certain order one by one, row by row, forming a social spectacle of never-ending pursuits and subjection to consumption and desire.