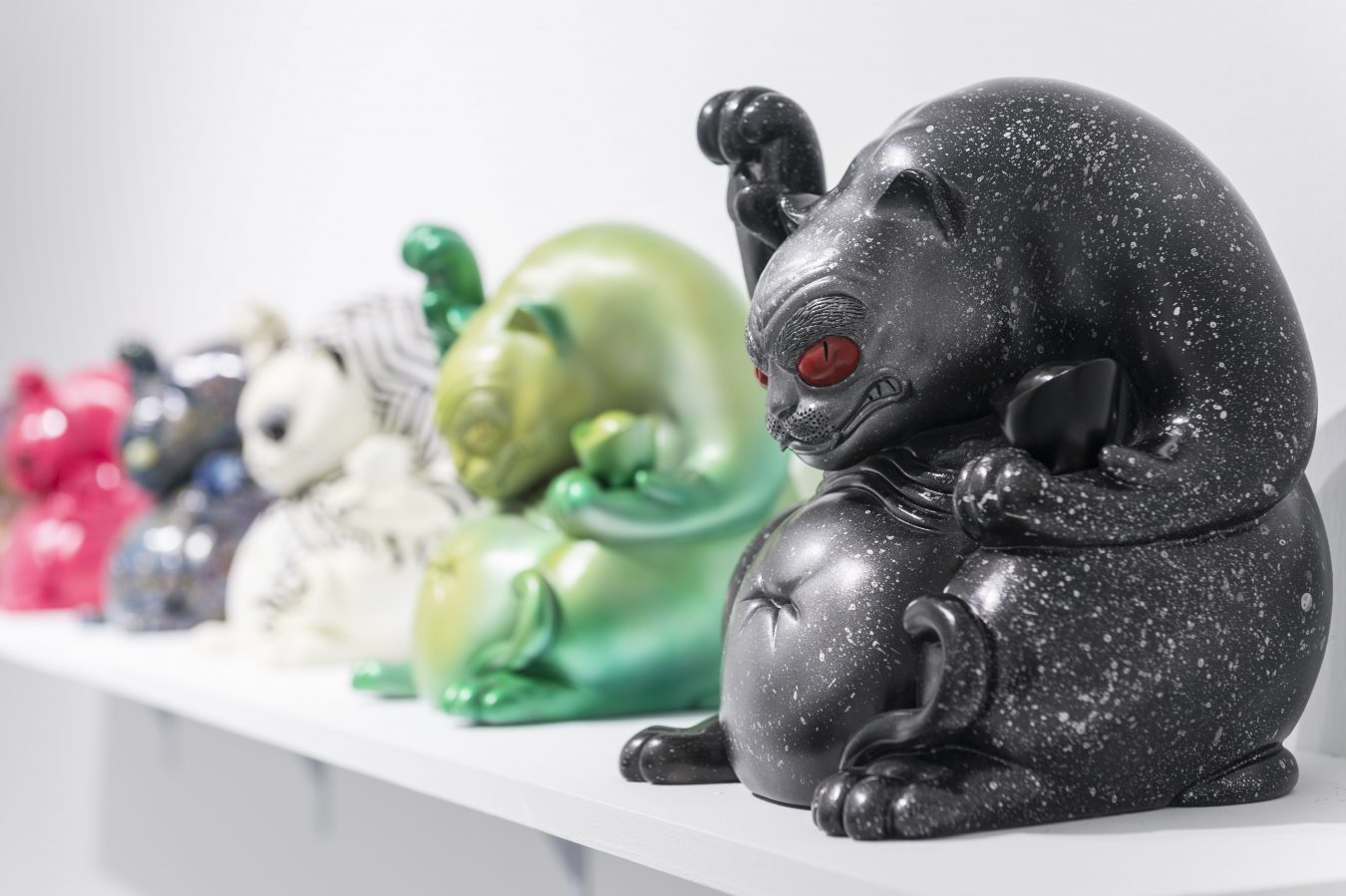 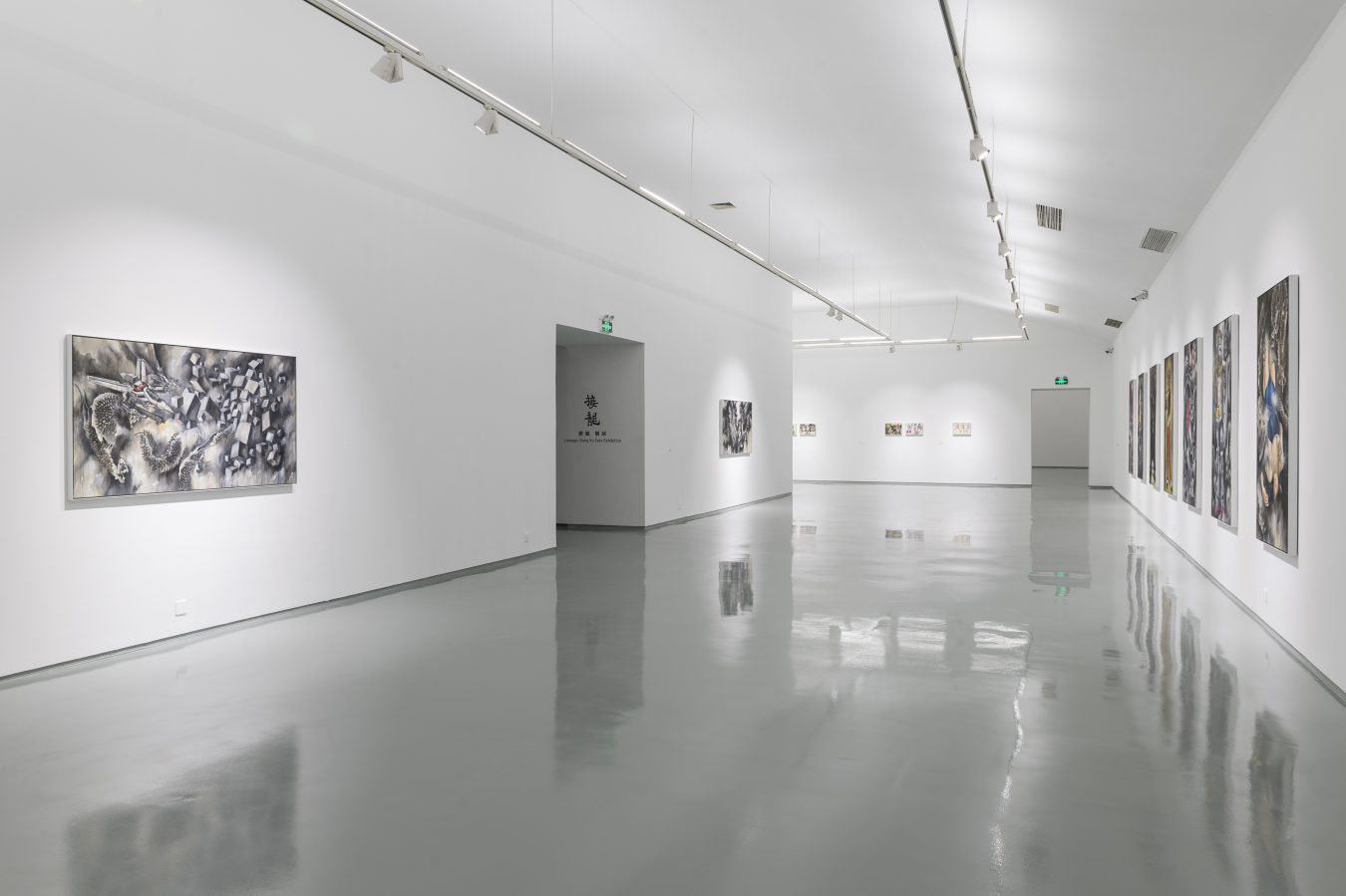 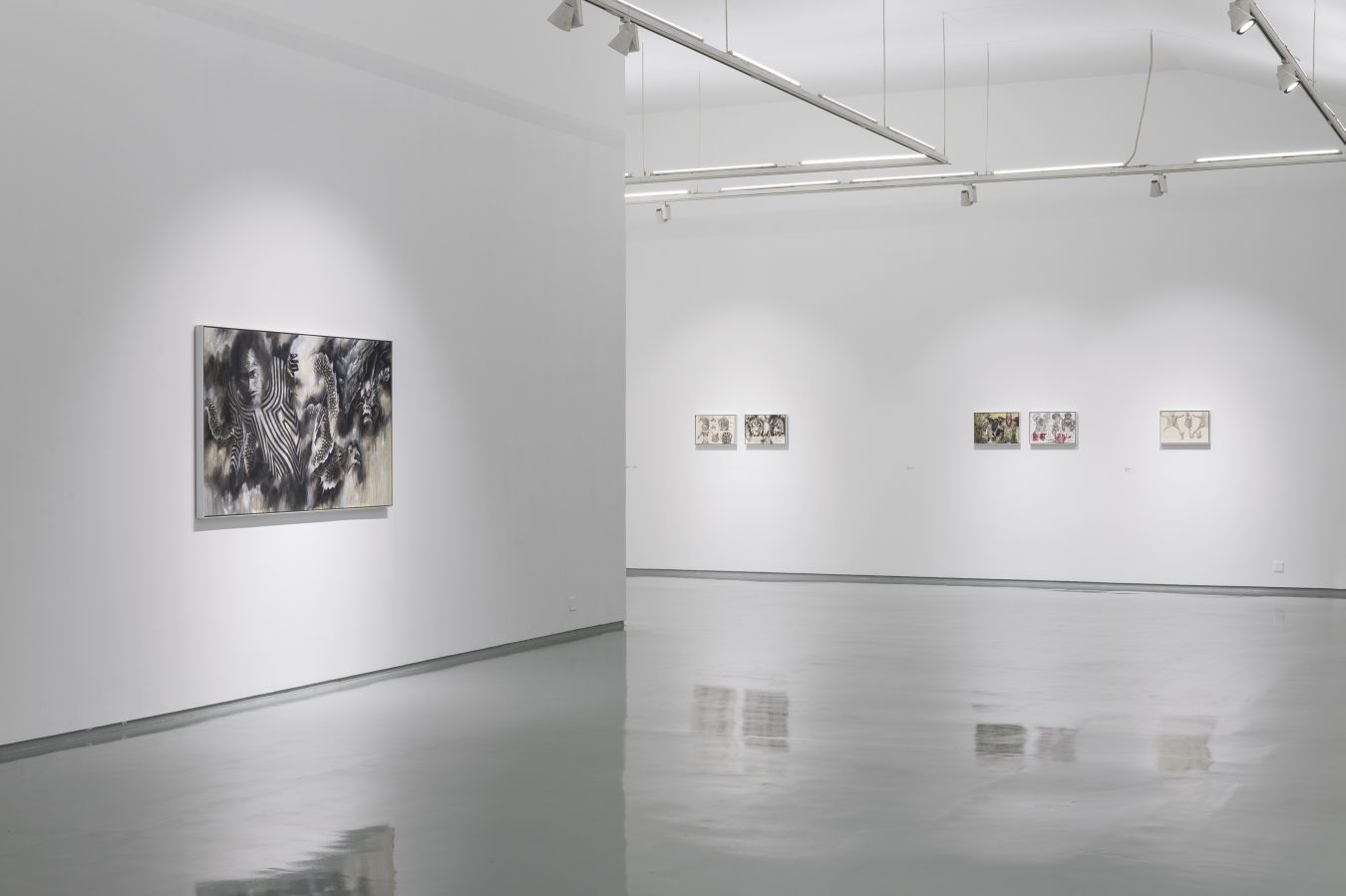 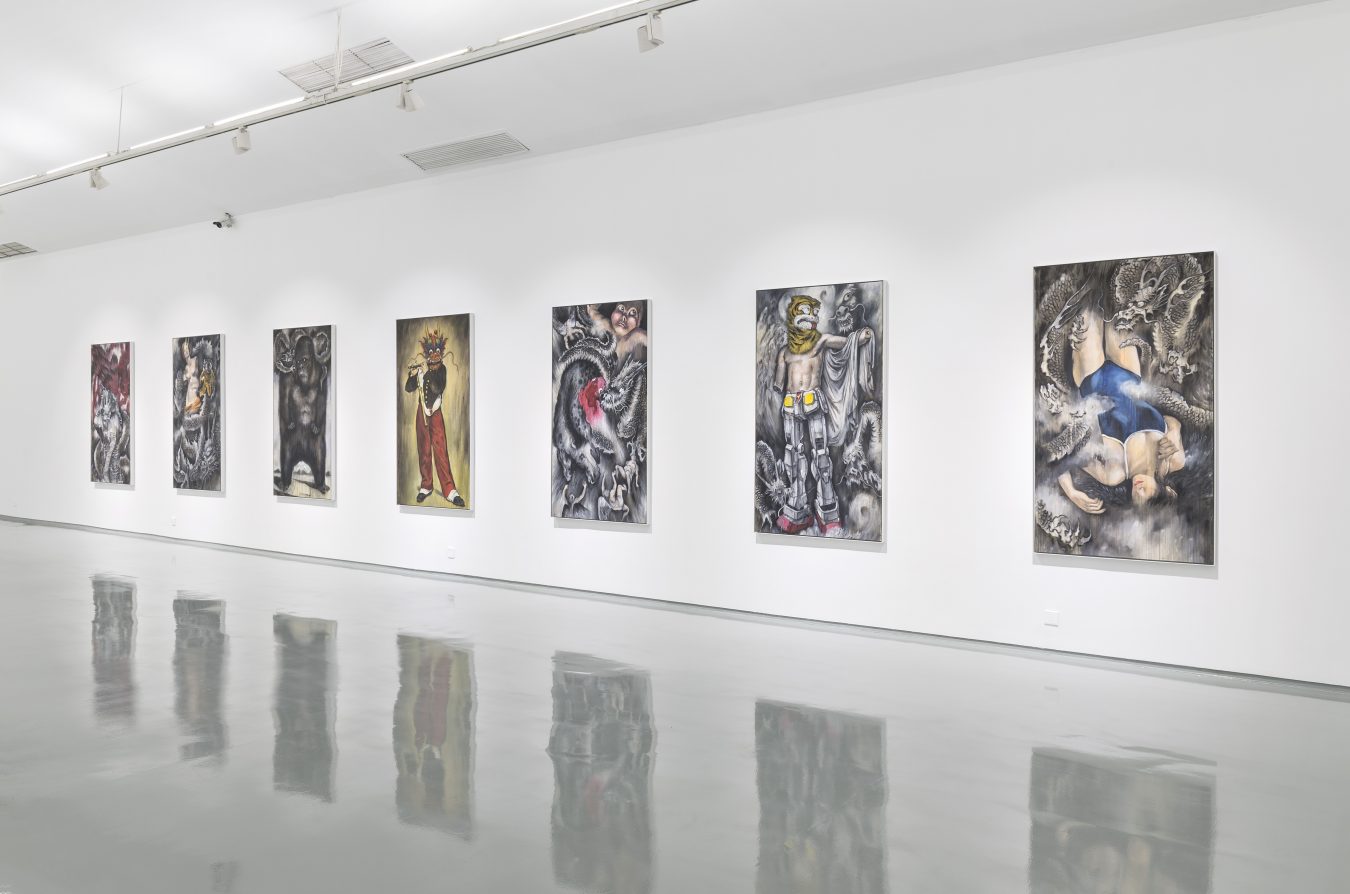 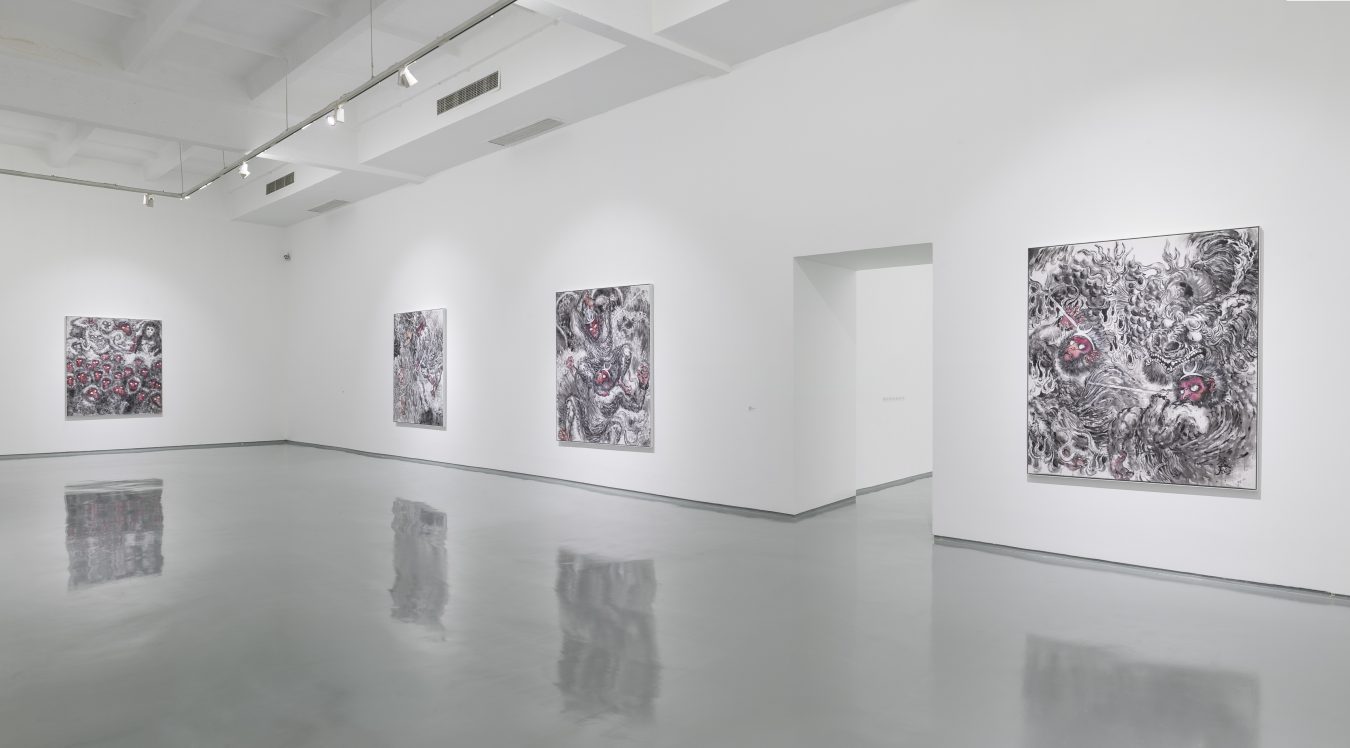 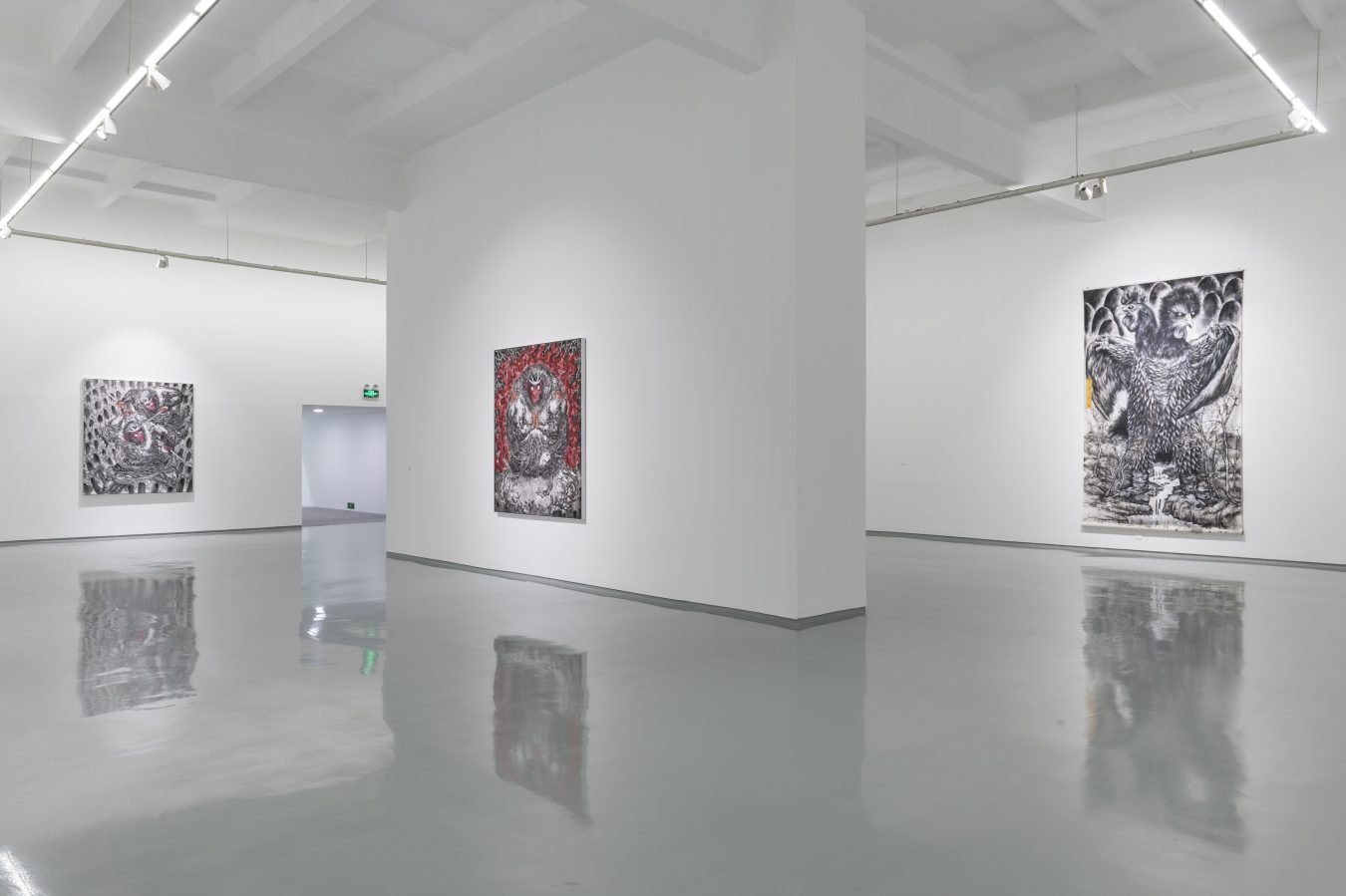 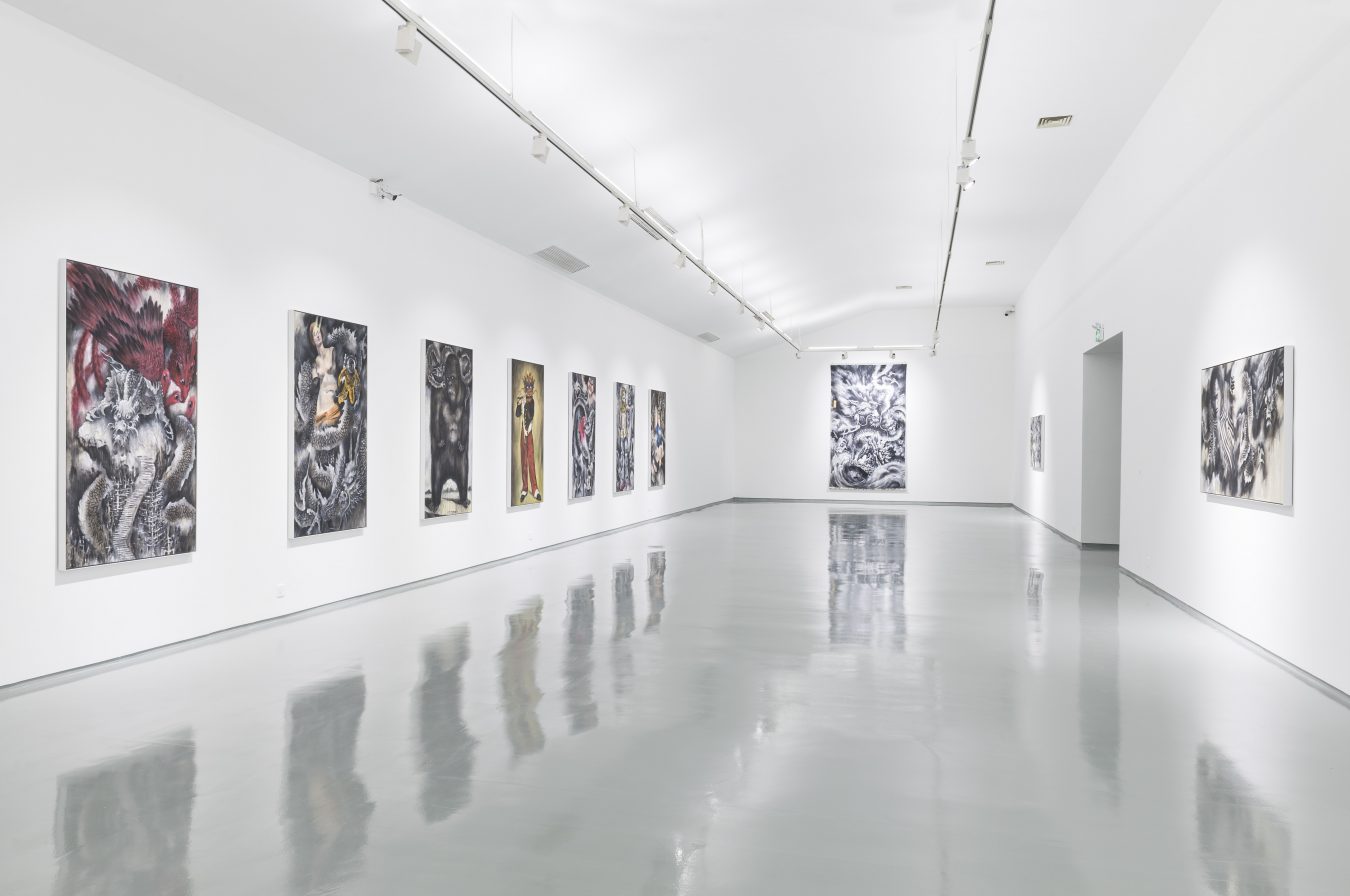 Hive Center for Contemporary Art (Beijing) is honored to pronounce that “Lineage: Gong Xu Solo Exhibition” will be presented at Exhibition Hall B & C from June 10th toJuly14th2018.  This exhibition is curated by Hive Center’s young curator Yang Jian, and it will present Gong Xu’s paintings in multiple series since 2015. In his latest series — “Dragon painting” , the artist seeks to find a convergence with the present public culture in the research of dragon paintings in the Song Dynasty. The artist tries to pursue a high publicity in the latest practice, and is committed to mobilizing and utilizing the cultural reserves of high social recognition to stimulate different time and space. The combination of Chinese cultural symbols can derive the possibility of current public culture and traditional painting.

Still flourishing is the “two-dimensional”/ACG (animation, comic and game) culture even being oppressed by a cultural policy enthusiastic about neutralizing and extinguishing subcultures, and it’s too arrogant of us, considering the quantity of its followers, to still call ACG a subculture; the prefix “sub” here serves not as a muffler but an amplifier. With a mature set of narrative logic for history, culture and society, an inner exquisite hierarchical structure and an integrated worldview, ACG culture has imperceptibly formed a solid cultural fortress, making it impossible for any “animation and comic” products with a penetrating mission to penetrate into the core of the ACG world, which is why the independence of widely influential ACG culture and the highly purified folk and democratic nature behind it are so valuable in the current cultural environment of China. Gong Xu, born in 1986, after his important solo at OCAT in 2015, has earned the right from his “two-dimensional” feature to drift away from the always elitist-wise mainstream vision of contemporary art, and it’s also very remarkable that he’s developed a set of art-making logic that keeps a distance from the current trend of painting.

A keen textual researcher though Gong Xu is, we can’t construe his painting practice purely as a study of art history, since he doesn’t intend to clarify any historical facts in art or construct a historical narrative of art; as a matter of fact, what Gong Xu’s excellent at in painting is falsifying, altering, scrawling or fabricating the classical or directional resources of art history or packaging them with a narrative layer. This working procedure of his takes apart the histories of Chinese traditional painting and Western modern and contemporary painting, or, more specifically, some major questions in these histories that intrigue the artist, like the Song-Dynasty art of Dragon painting explored in the new works he presents in this exhibition, and they are restructured under his extremely personalized and somewhat fortuitous reasons. We can also find some Dadaist touch in Gong Xu’s painting, like his piercing and purposeful frankness, and, most importantly, he’s not doing this dully or seriously but comically like playing games. 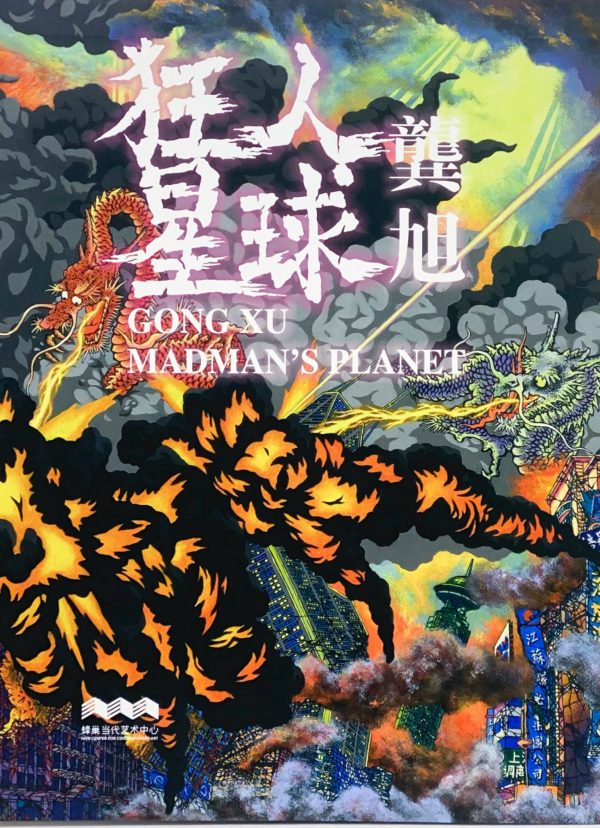