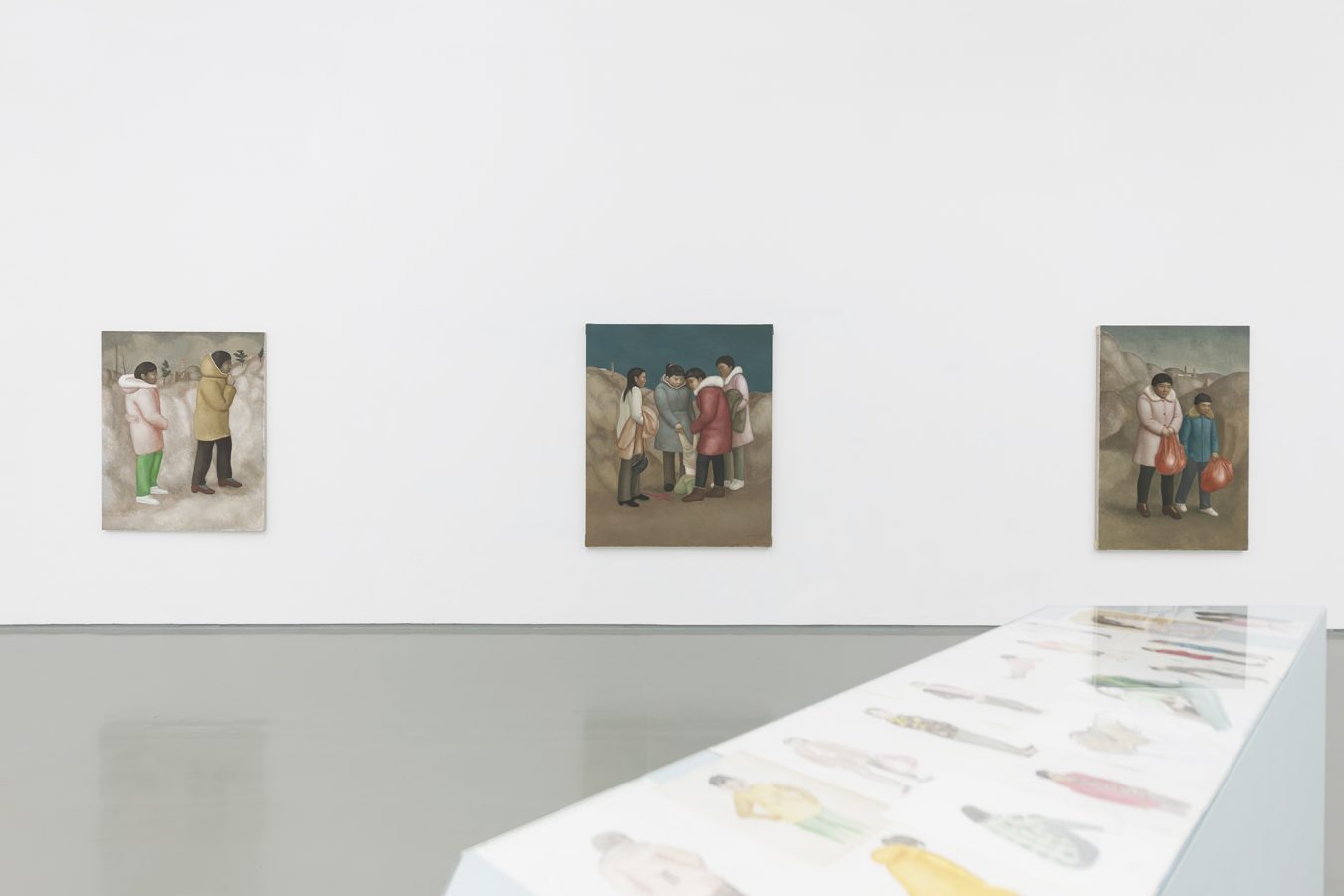 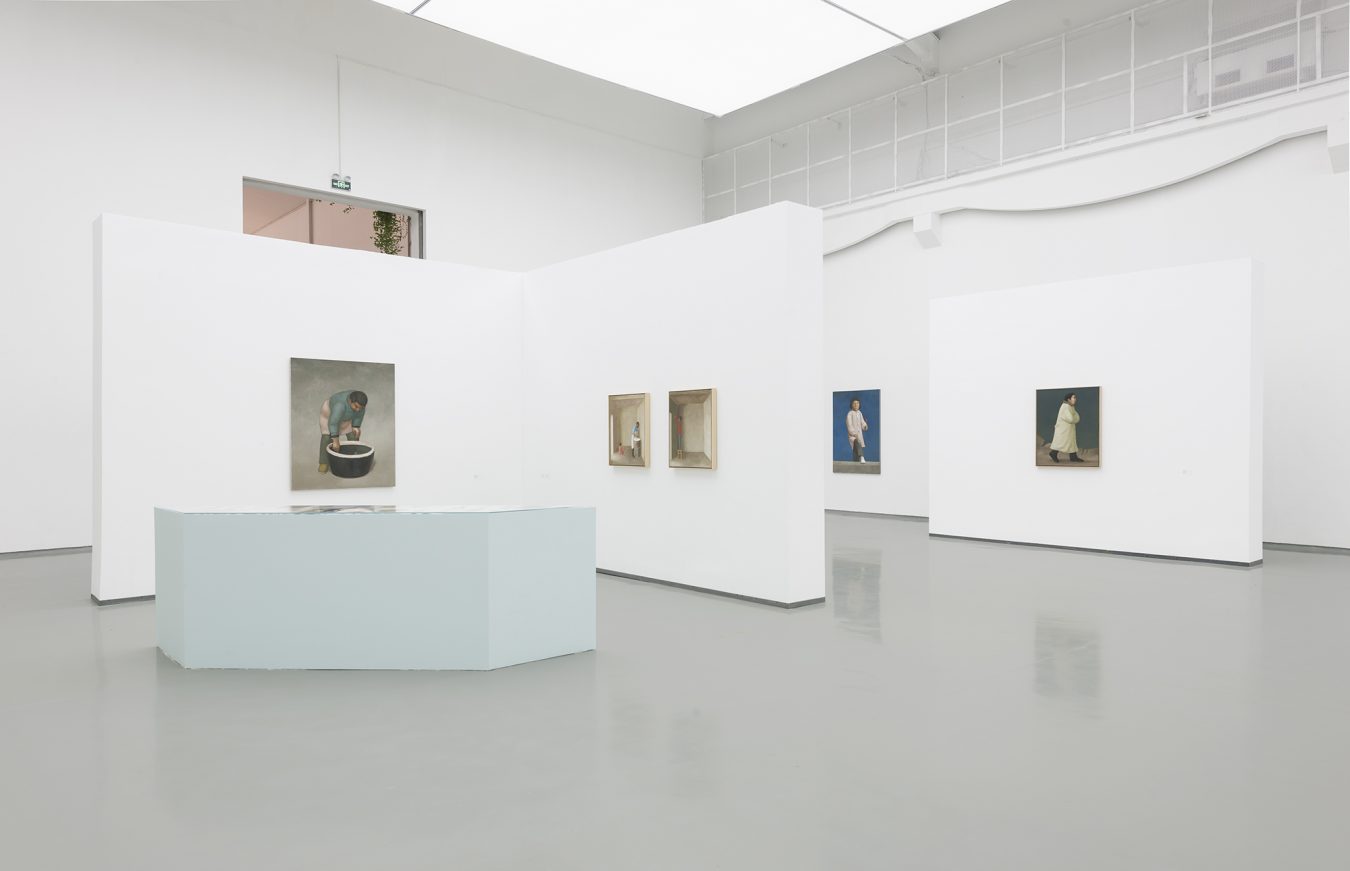 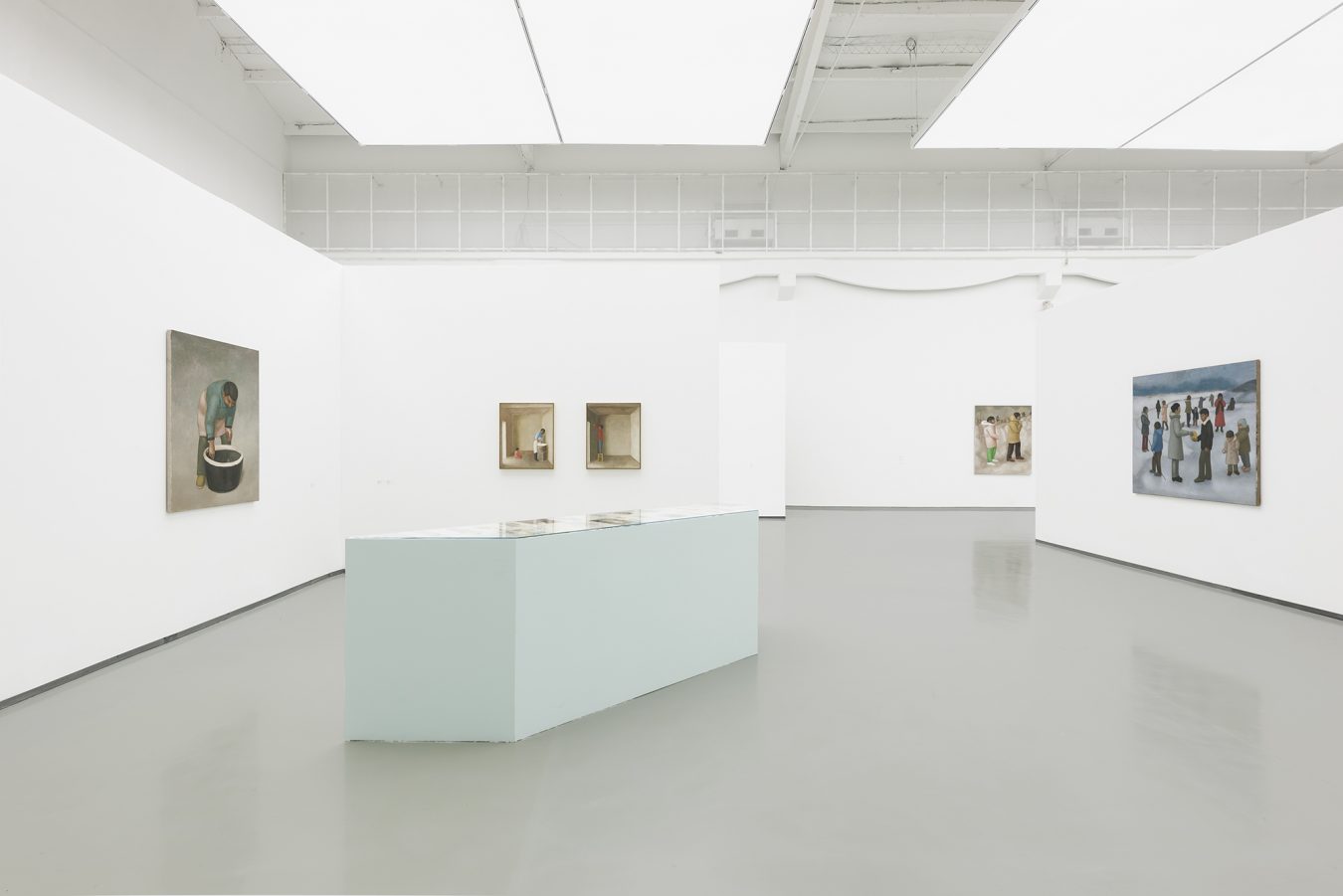 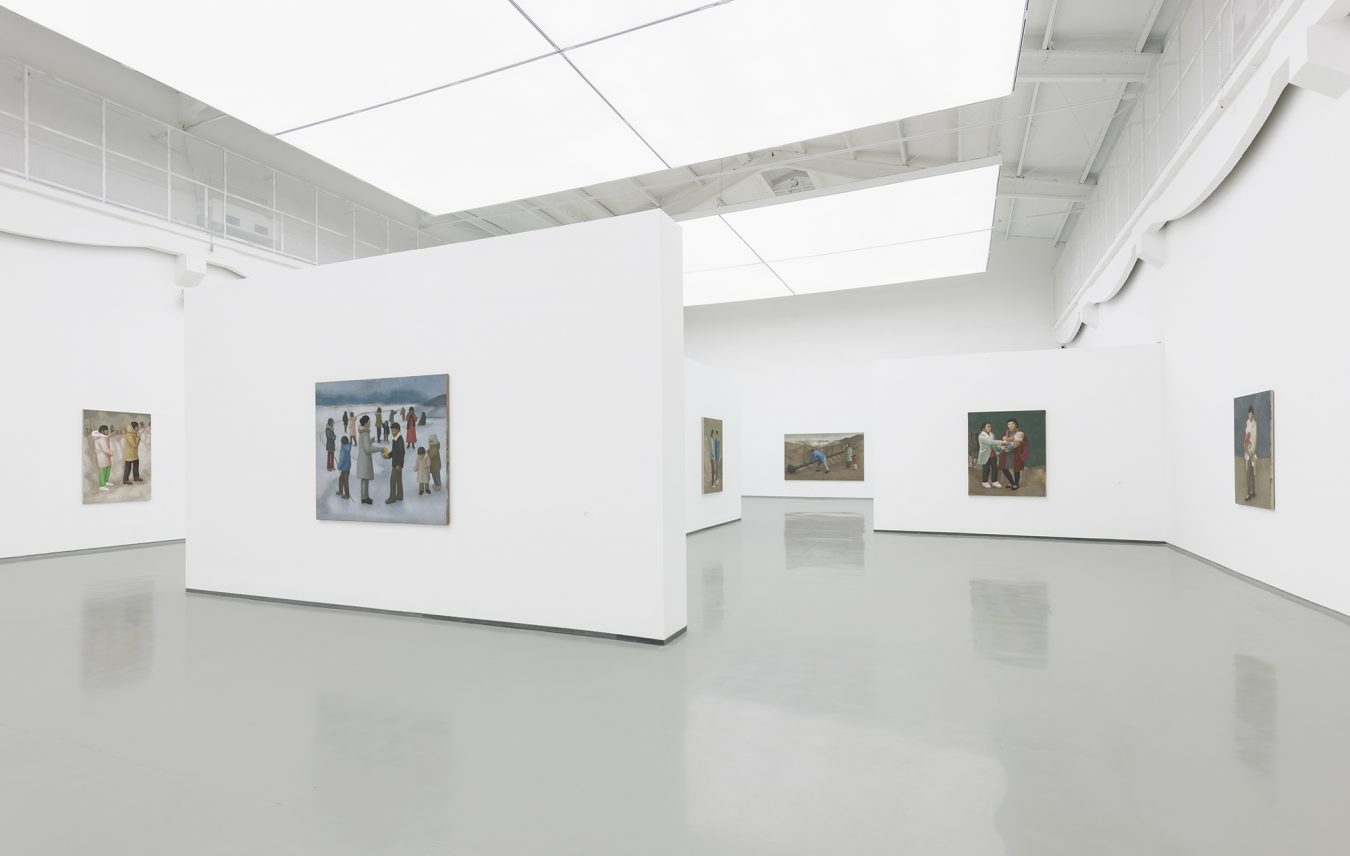 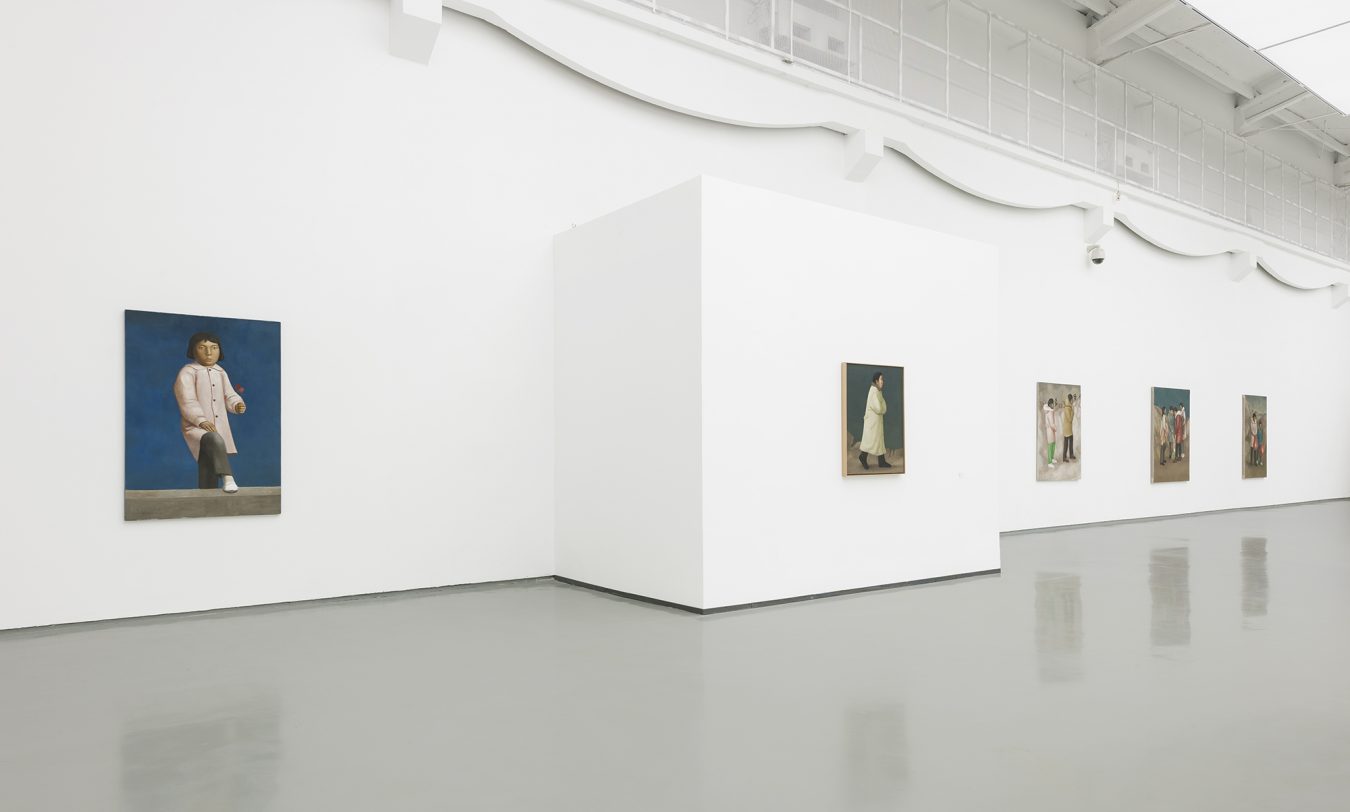 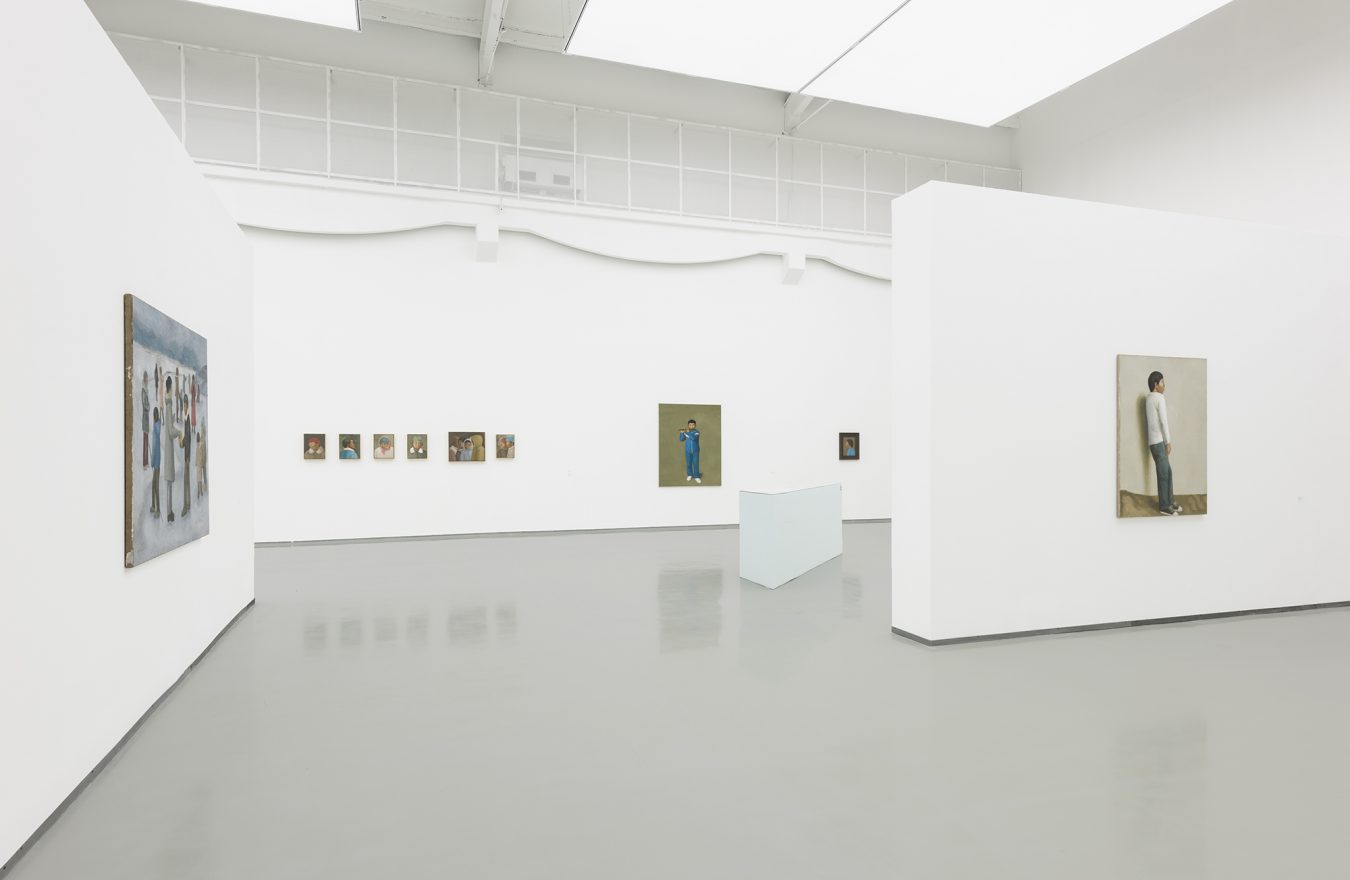 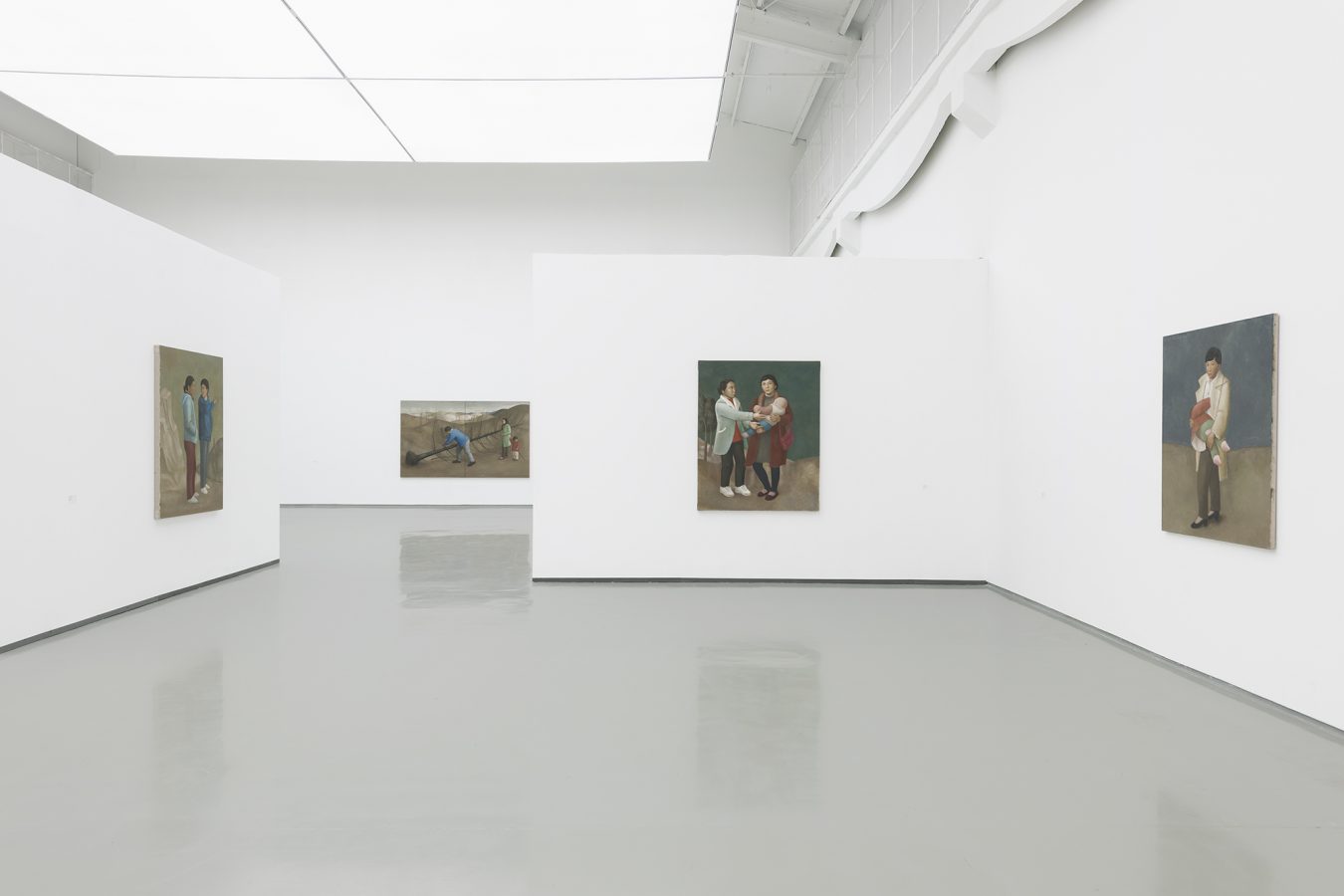 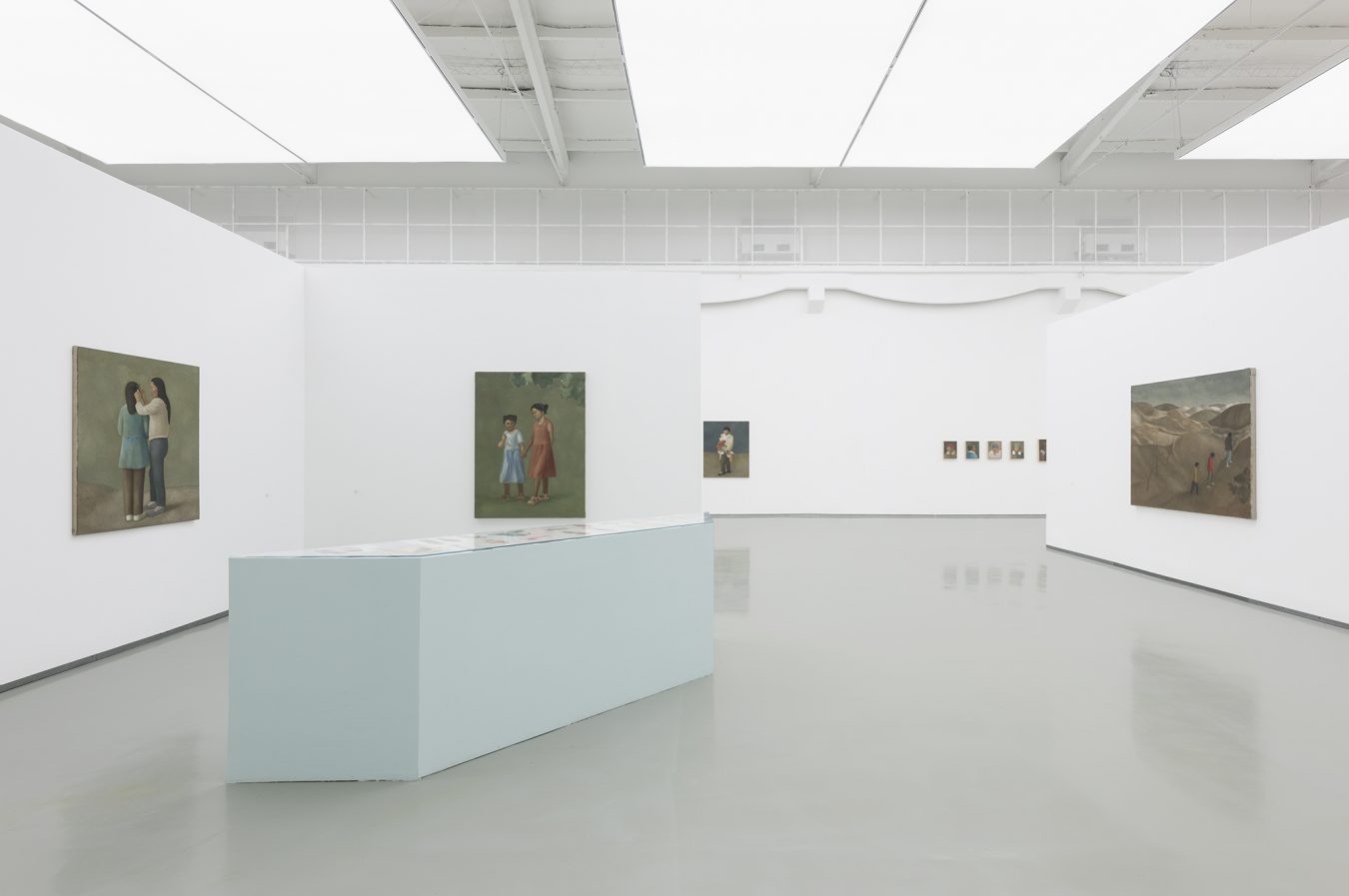 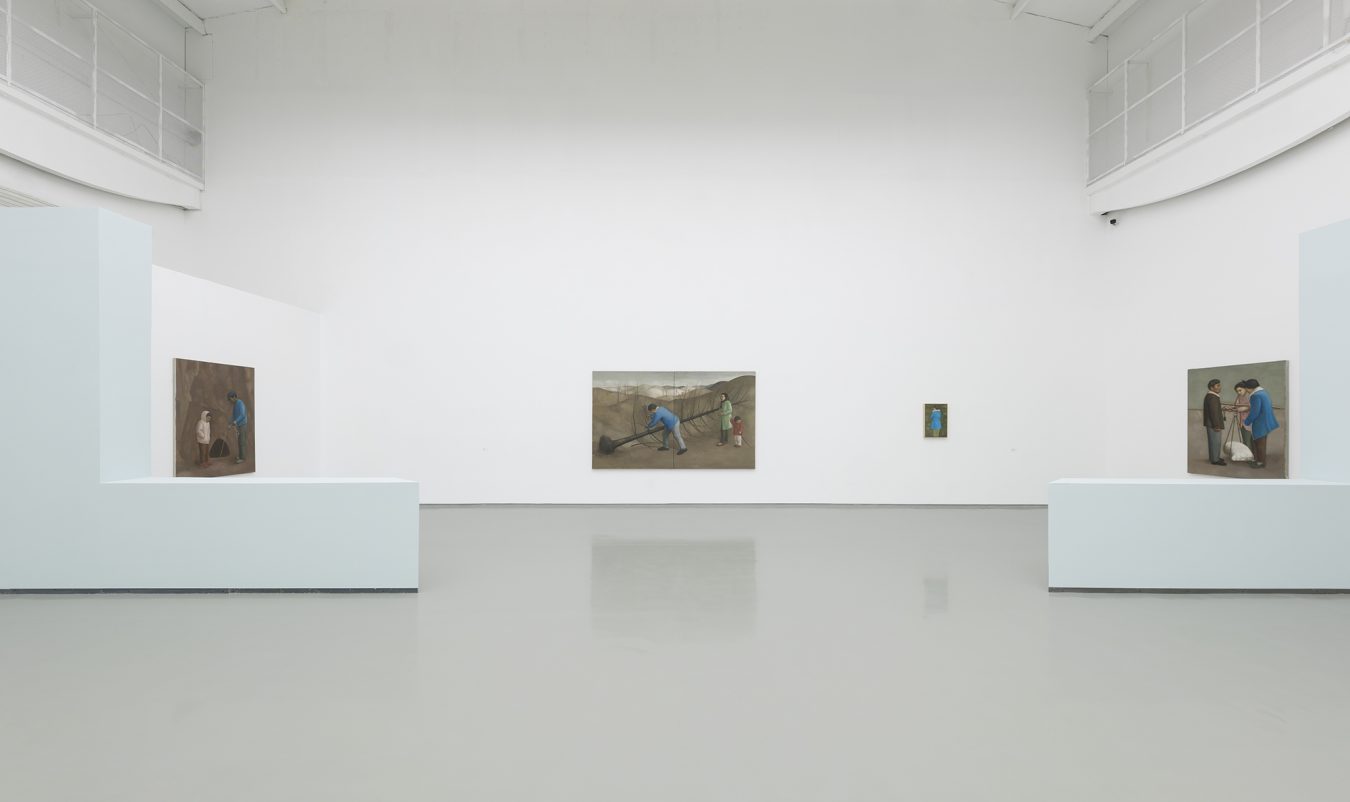 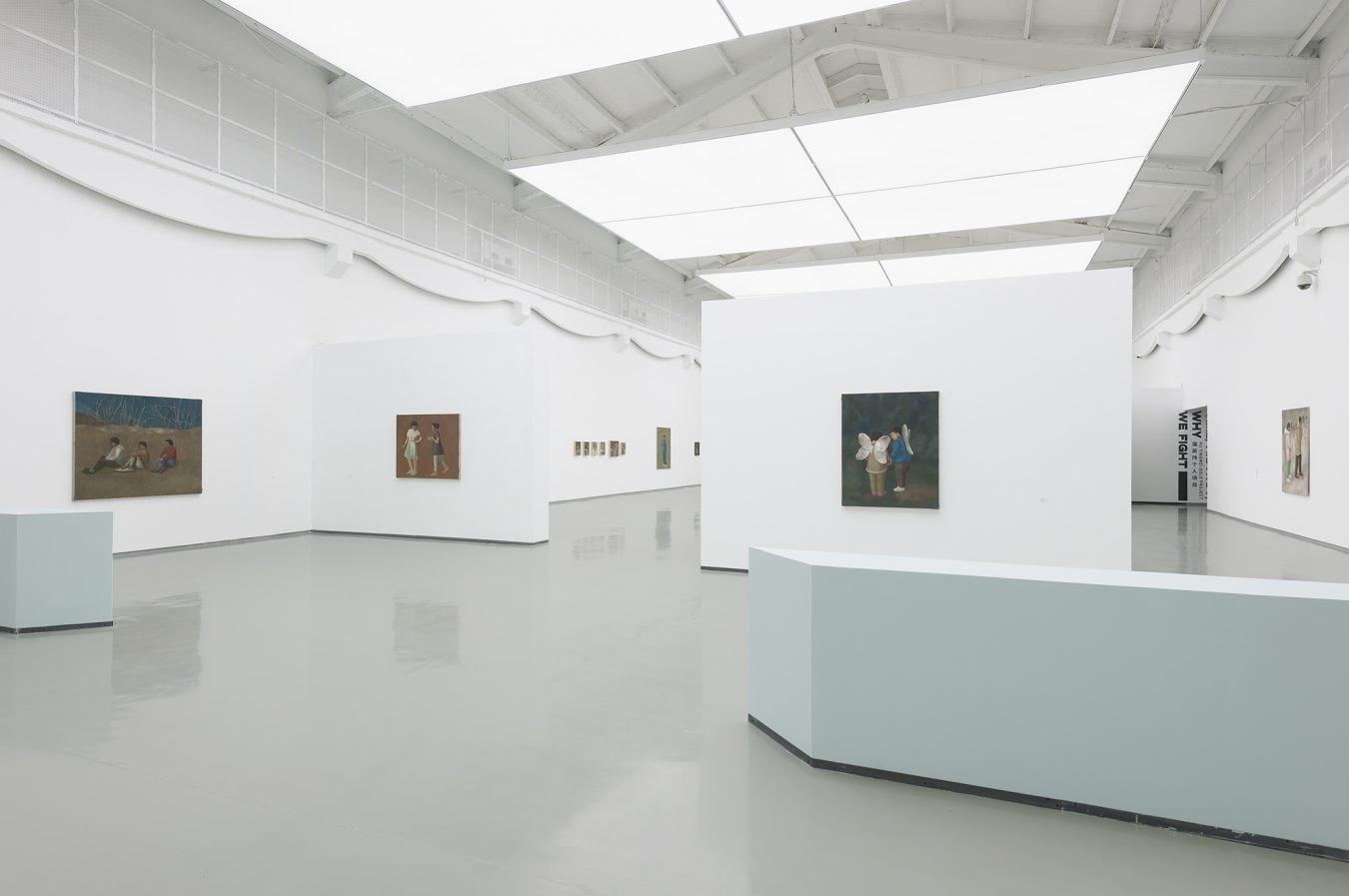 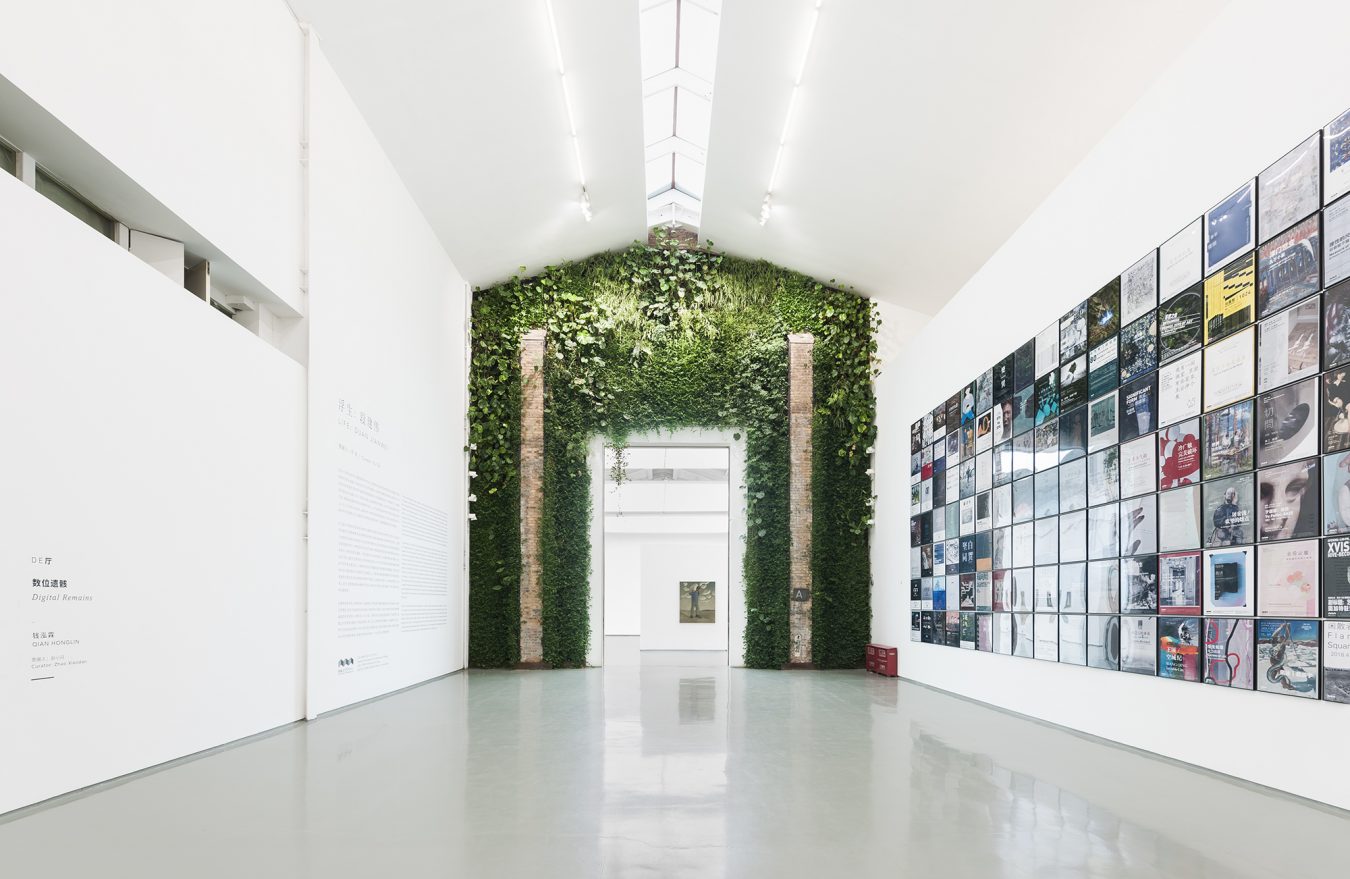 Hive Center for Contemporary Art is honored to launch Life: Duan Jianwei solo exhibition at the main Hall on May 22nd, 2020, which will present the recent works by Duan Jianwei since 2016. The show is curated by Yu Fei and will last till July 8th, 2020.

In the recent decade, Duan Jianwei’s early intuitive selection on rural life has clearly transformed to a space-time view with solid inner logic, which transcends space and time, and form and spirit. And, through proficient and meticulous techniques, his recent paintings provide an ingenious and hardly discernible perspective on reality and history and lead viewers into his autonomous realm which is out of his own hands, feels both familiar and strange, and transcends “rural life”. In the paintings, the land is not simply the external environment but more the core of certain social order, and the relationship between people and land is more about the social relations between people on the land. It’s not hard to find that the figures connect emotionally to each other in a close yet self-restraint relationship and they show respect for seniority without classifying people as superior and inferior, which stems from some aspects of reality, and then creates a surreal social atmosphere.

In many ways, no doubt, early Renaissance painting has influenced Duan Jianwei’s later practice of art. Indigo and pink – the noble colors of saints’ attire are widely applied to the clothing of rural people; certain postures and expressions of religious figures can also be altered to depict the daily life of all humanity. What’s most important, nevertheless, is that Duan Jianwei has inherited a certain feel of the time. The sacredness of religious painting lies mostly in the freezing of figures: a moment is eternal and eternity is the present. Over the years, Duan Jianwei has maintained the habit of sketching from nature, and when leaving the metropolis for the countryside in Central China, his perception of time often adjusts to different references. The momentary movements of his figures, in a process of continual accumulation, then condense into postures with a sense of eternity and sense of form and end up the dominant parts of his paintings. In conformity with Duan Jianwei’s observation and understanding in real life, the duality of time hidden in classical painting, when imparted to the ordinary figures in Duan’s world of painting, can better demonstrate such dual characteristics as momentary and perpetual, worldly and sacred, and down-to-earth and aloof from the world.

Plain or simple though the composition is as Duan Jianwei’s painting depicts mostly one, two, or three figures, there’s never any lack of narrative in that he can skillfully manipulate the sight of his figure, which, as an invisible bridge, can help construct the visual structure and relationship among figures. Not only that, the sight of figures even consists of three dimensions: the viewer before the painting, the figure in the painting, and his inner world. Whatever direction of the sight, the figures in Duan Jianwei’s painting all have a meditating face as if they had never been trapped in any trivialities and been searching inward for an ideal world that they’re longing for.