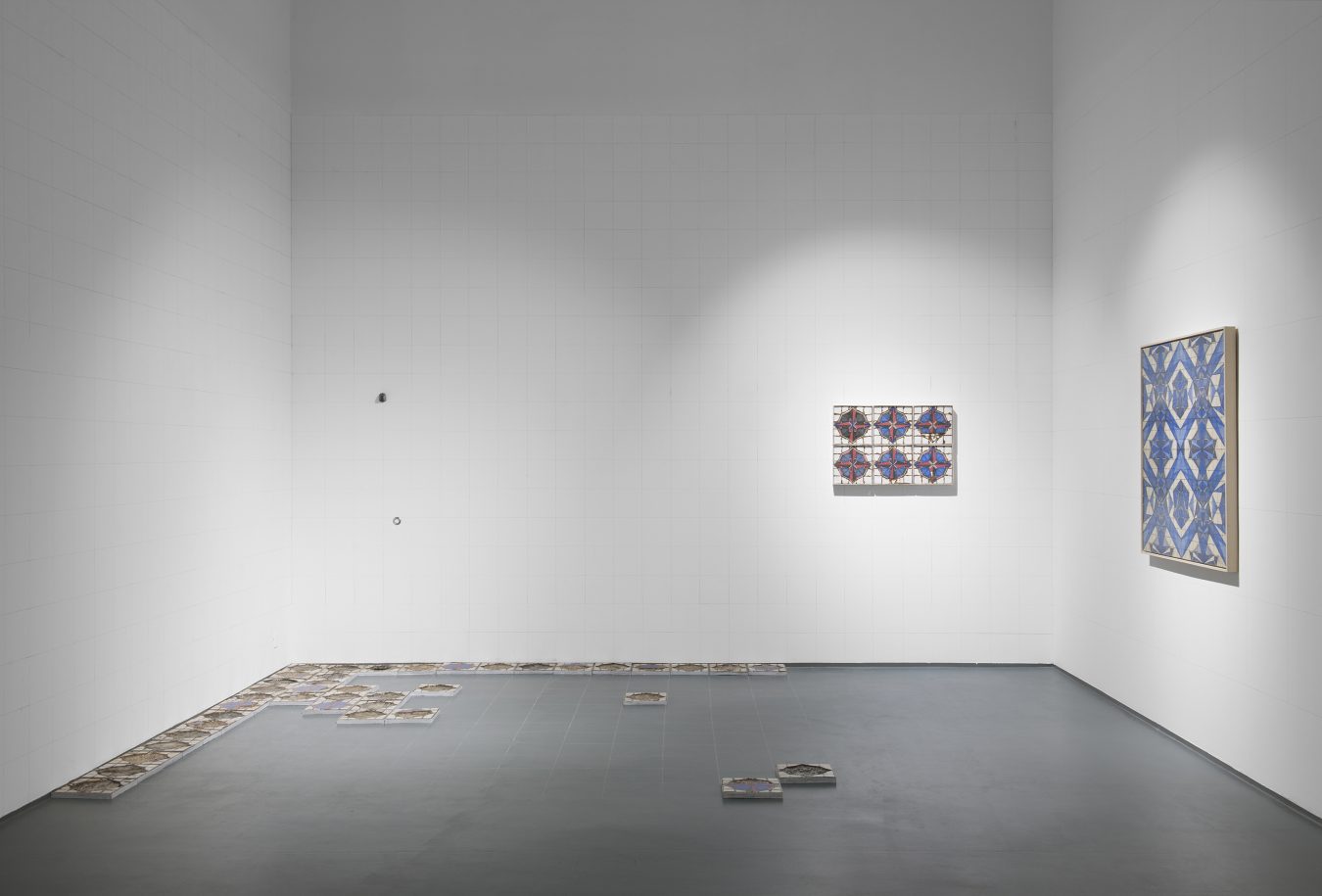 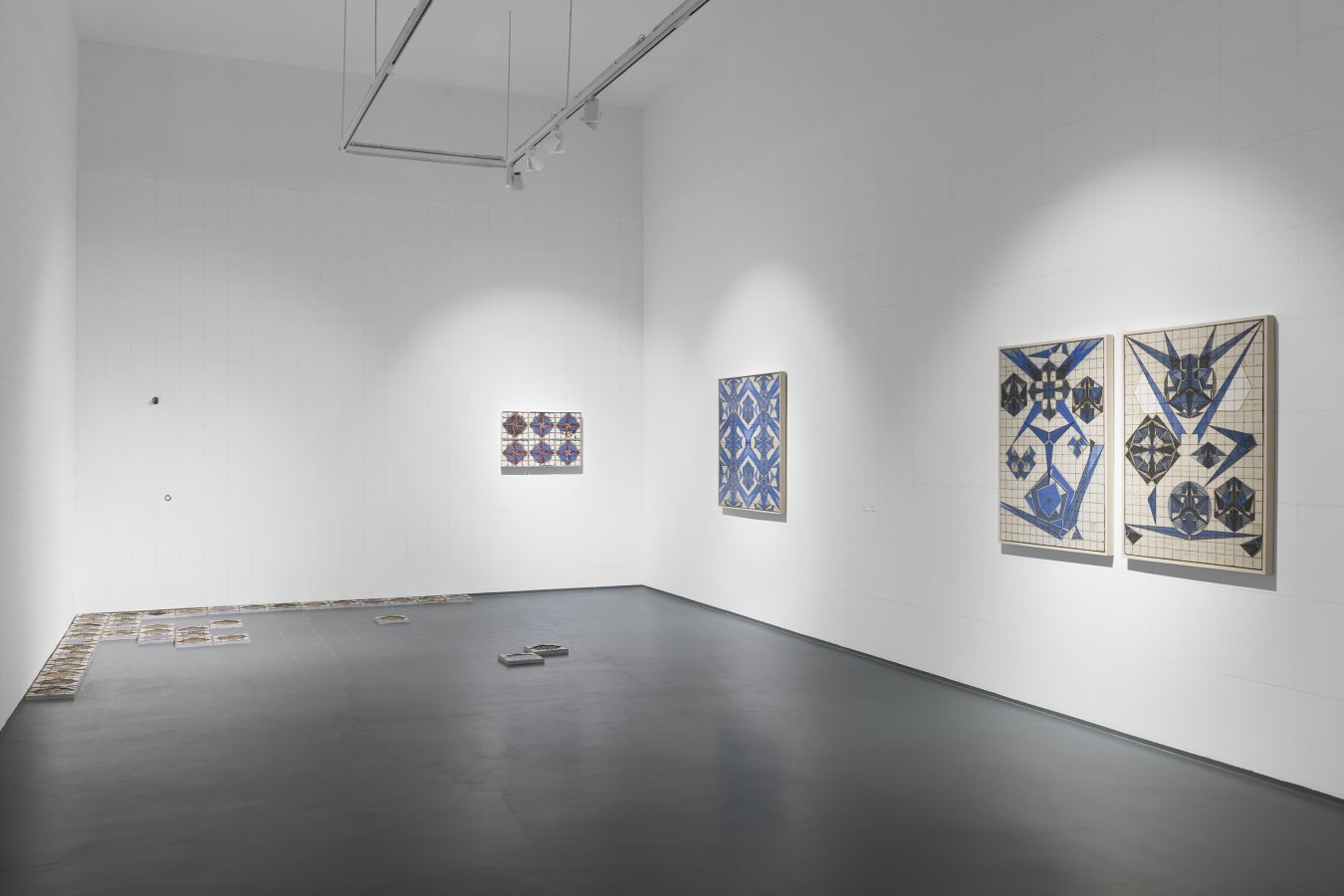 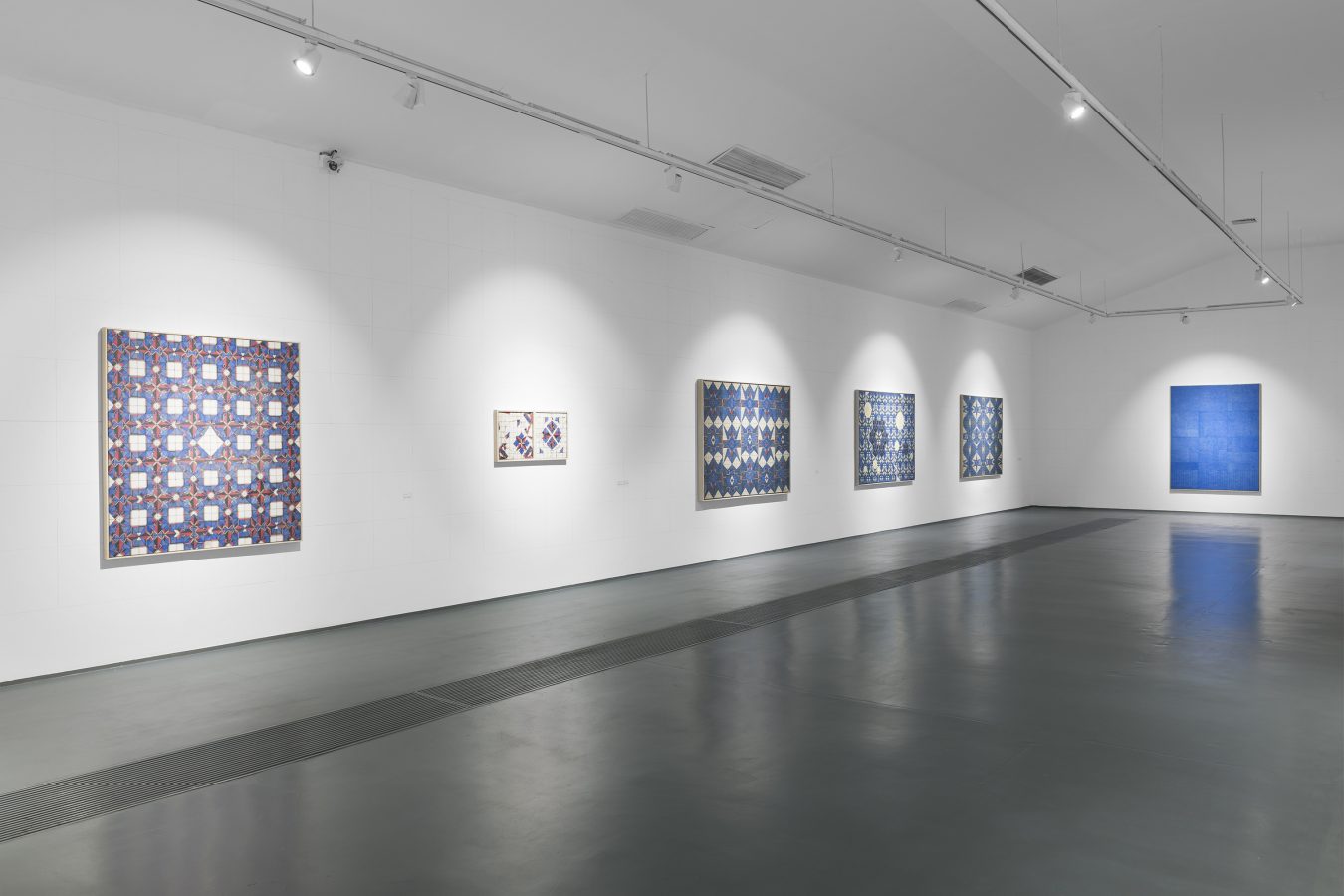 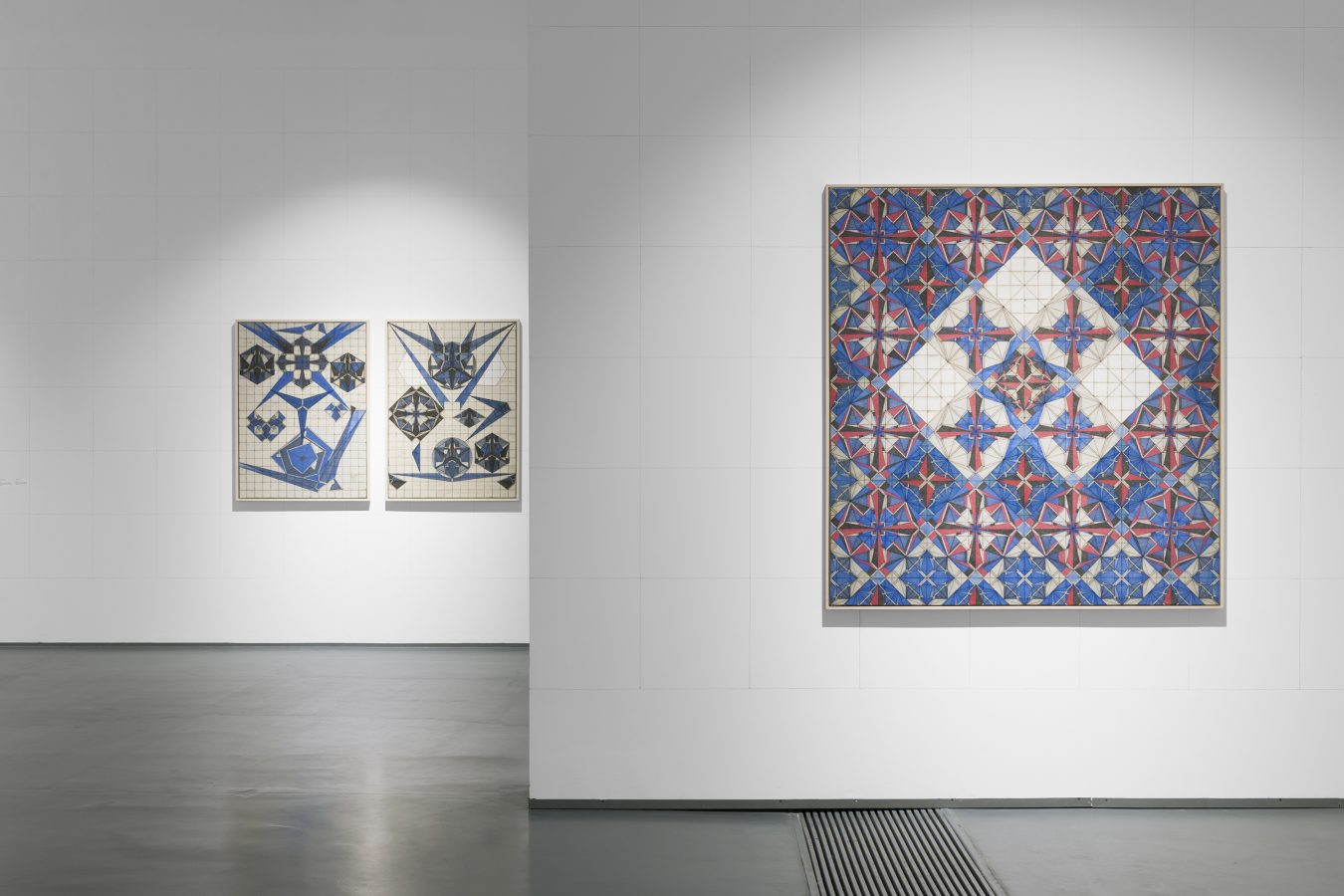 Hive Beijing will present the artist Li Wenguang’s solo exhibition under the same title of his name, works created in recent years by Li will be on show. Curated by Zhao Xiaodan, the exhibition will be open 16th Apr. and will last until 19th May. 2017.

To a considerable extent, from 2004 when he first painted till now, by repeating labors, relying on unconsciousness and self-critiques he has been trying to build a pure world that can hold all his internal drives.

Li Wenguang’s early works are more or less investigative, where Freud’s psychoanalysis also plays a certain role. Although structure has always been a concern of Li Wenguang, his works that indicate a realistic counterpart such as “Potted Plant”,“Pumice”, and “Sunflower” etc. achieve abstraction through an approach totally different from that of de Stijl artist Doesburg who kept simplifying the concrete image of a cow until it becomes abstract. Li Wenguang’s recent works show that his thinking pattern is more inclined to the purely mathematical and logical side, and the mathematicalization of the works has been and will be an element of priority. And, the irresistible super-realistic veil still exists as something poetic in some titles or abstract patterns of his works, for instance his new piece “Rain”.  The work as if has undergone persistent gazing and produces empathy effect, and reversely diffracts some poetics that are contrary to the work itself. The poetics on the one hand comes from the art-making entity that is between the artist’s creational highlight and the object delivered and that covers the unconscious aspect of the work, on the other hand it’s from the human feature endowed by the extremely sophisticated lines that appear in infinite repetitions and that are highly dependent on manual work, the imperfectness, the connections of lines and the attempts of stitching are really fascinating.

In terms of his specific art-making method, it may have relevance with his knowledge of the linear structures of time-and-space, as the paintings are dominated by red, blue and gray black, and the plausible density is just piled up by “一”, “+” and “1”. The paintings, first set with grid-line on the ground, secondly covered by collage of rice-paper-layer and added with resin for the first time, then smeared by colors and applied with another resin layer, with the gel pen lines in the middle, the jagging edges with debris and tassels, and the regional colors blended, renders a textural pleasure in the soft substances produced and presented in almost a surrealistic state. The sense of pleasure, hybrid of daily factors and surreal elements, marries the mathematical formula in the painting. Thus, the entire painting is not the diffraction expanded from a starting point, instead its underlying grid echoes with the cutting-like work before paper collage, simultaneously, it can also be seen as evidence of the reality-transplantation. It should also be noted that, the gaps, twists and variants in-between the bottom lines and the upper collage structure, is simulating the nonconforming structures in the universe. For Li Wenguang, ideas that channeled high, are complementary with its lines and chisels and other compact manual labors, and the intervention of tiles and other found objects, adding a heavy sense of texture.

In terms of this exhibition specifically, the walls have been painted into grids by black snaplines; the exhibits are selected from his early works and recent ones, through which viewers can vividly perceive how his creation has evolved in recent years; the concave exhibition space displays the work made by 40 pieces of same-sized tiles paved on the floor, combined with found objects it tries to create the effect of a shower cubicle. Here, the art he presents is an accurate experience appealing to life and routines. The solo under the same title has the same intention, and both to some degree, are evident of the artist’s will.