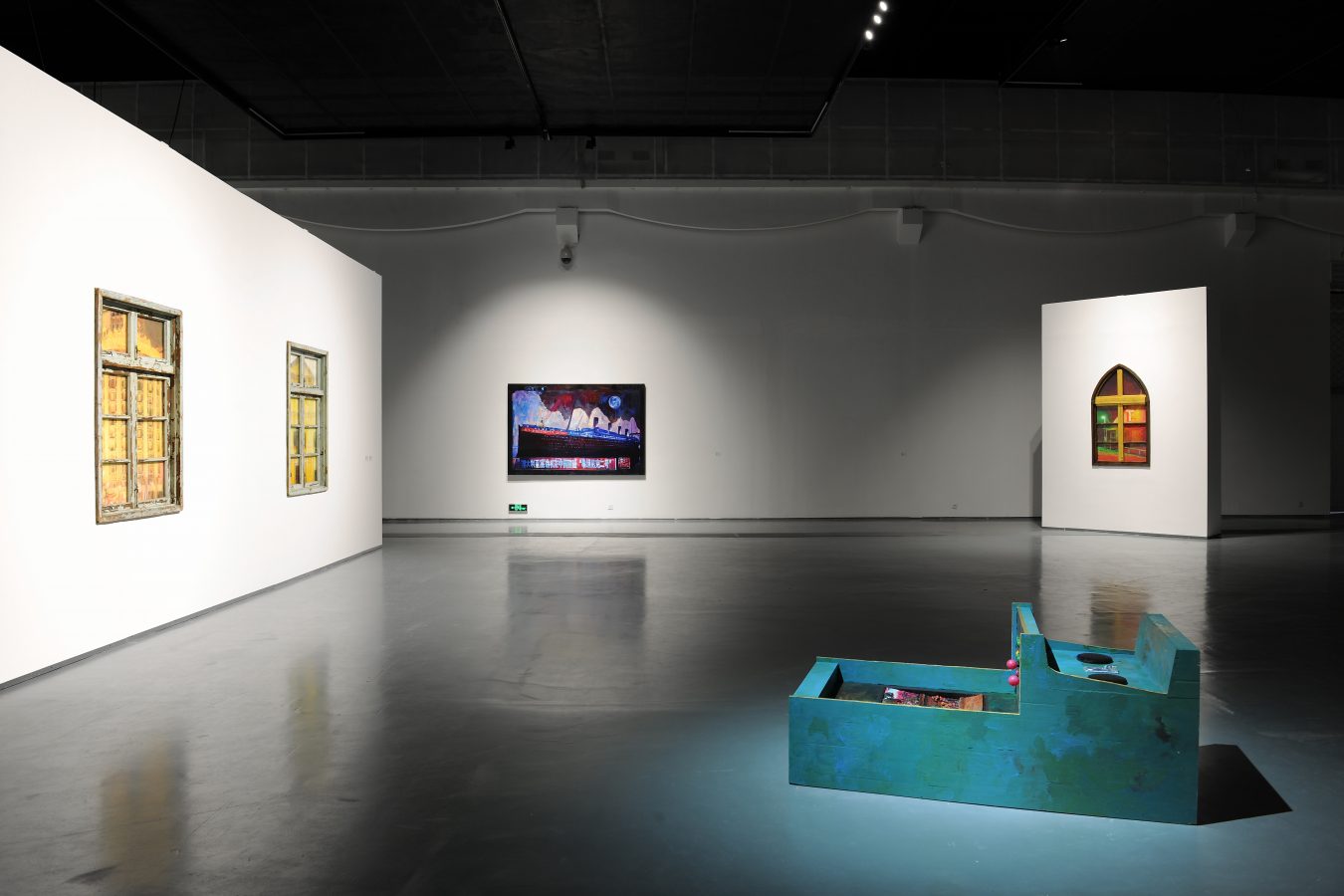 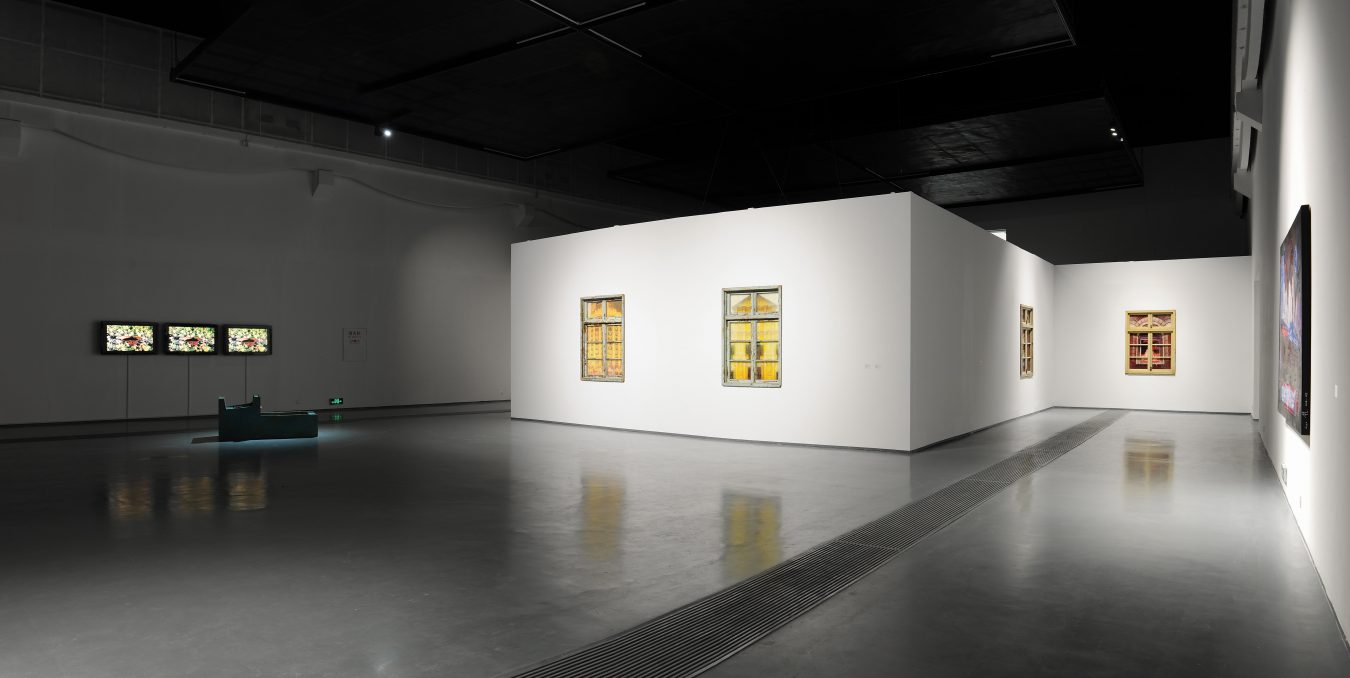 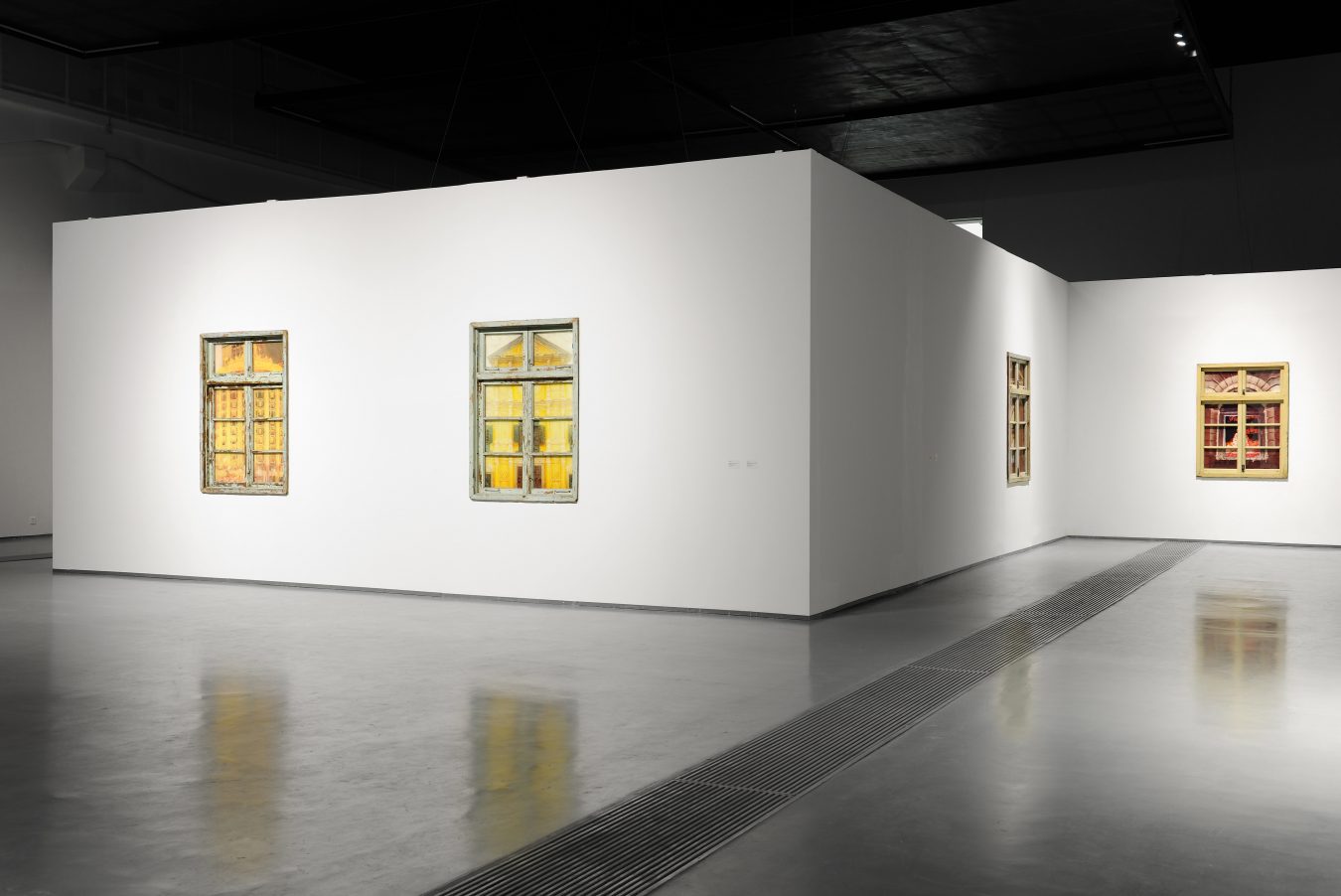 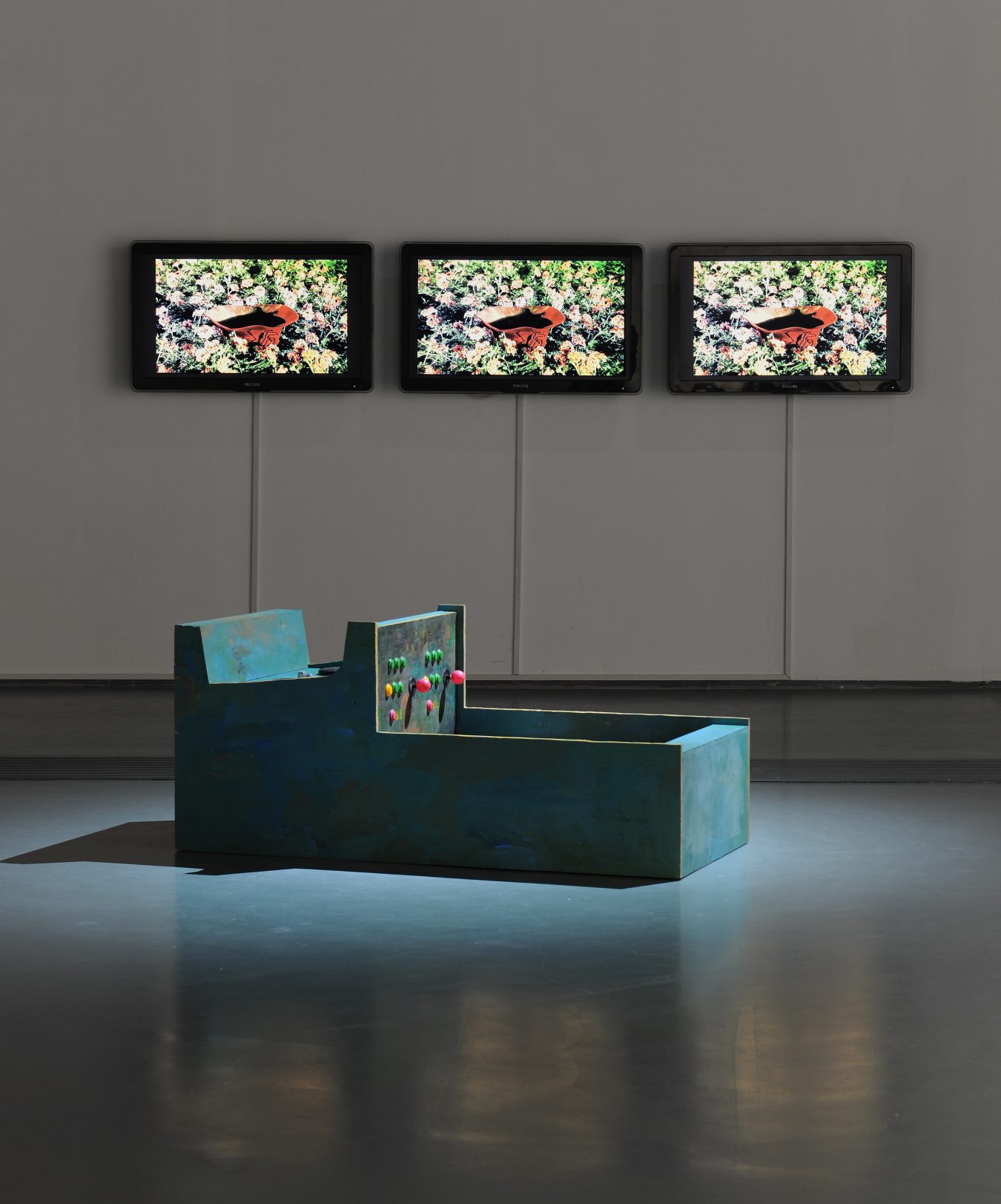 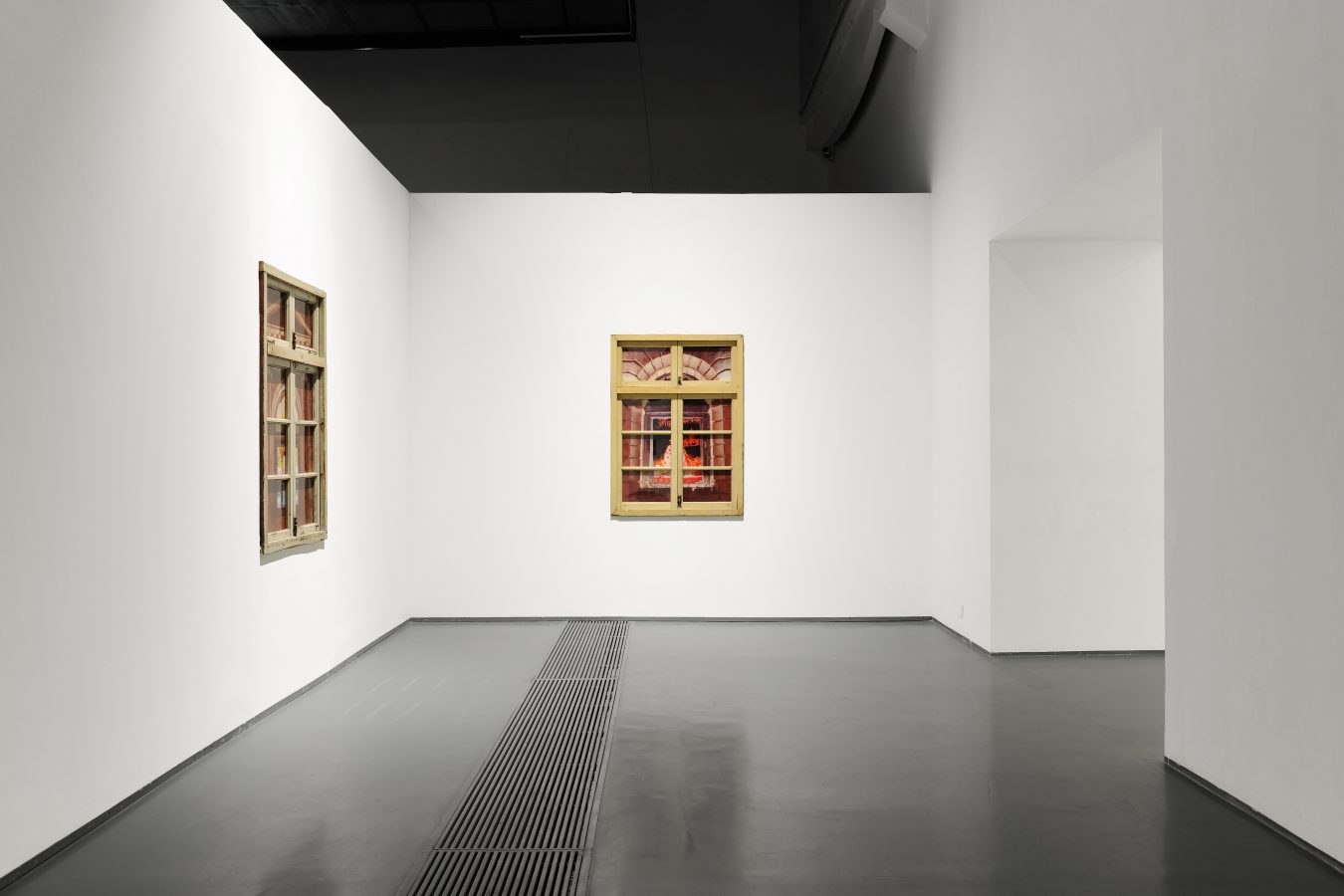 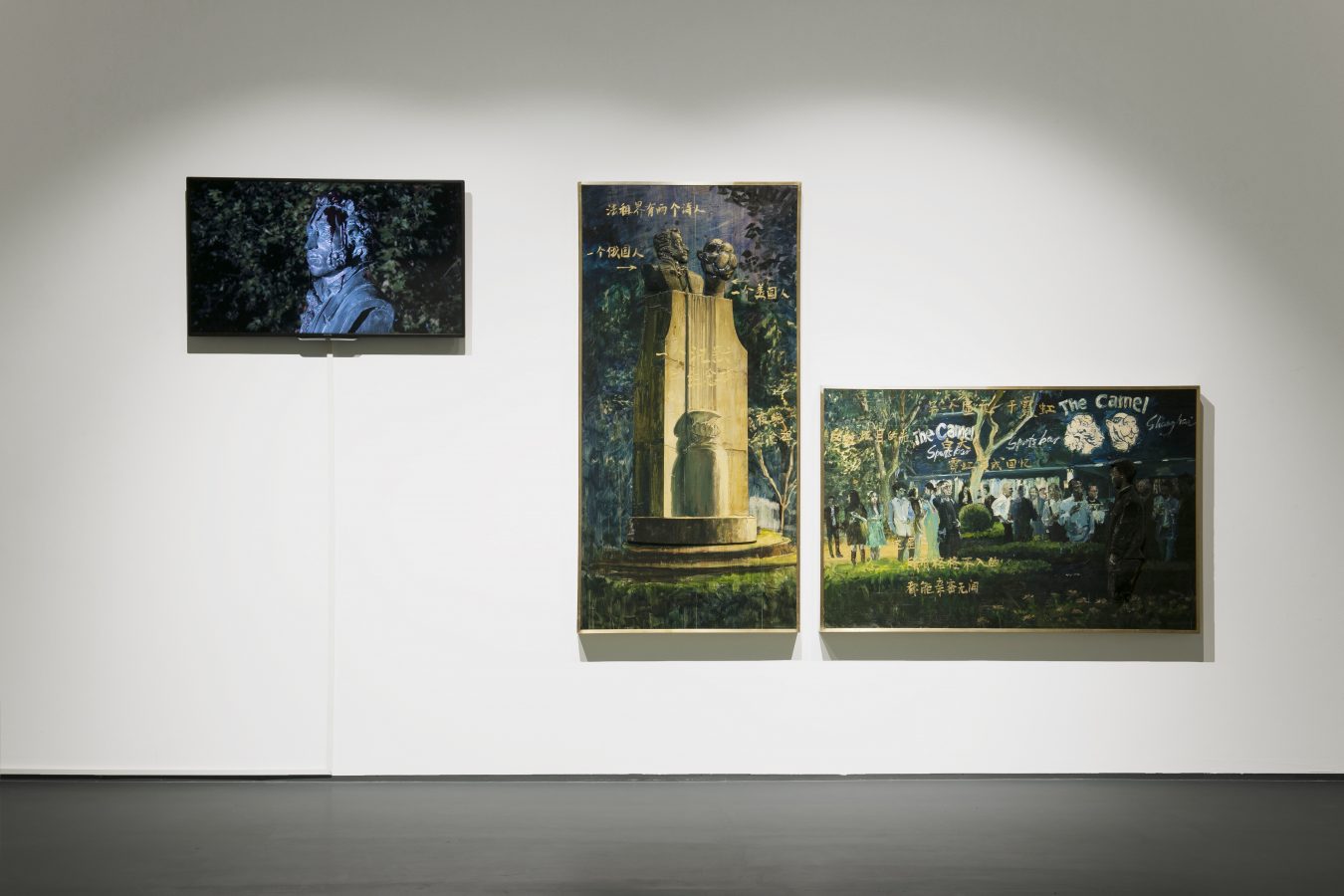 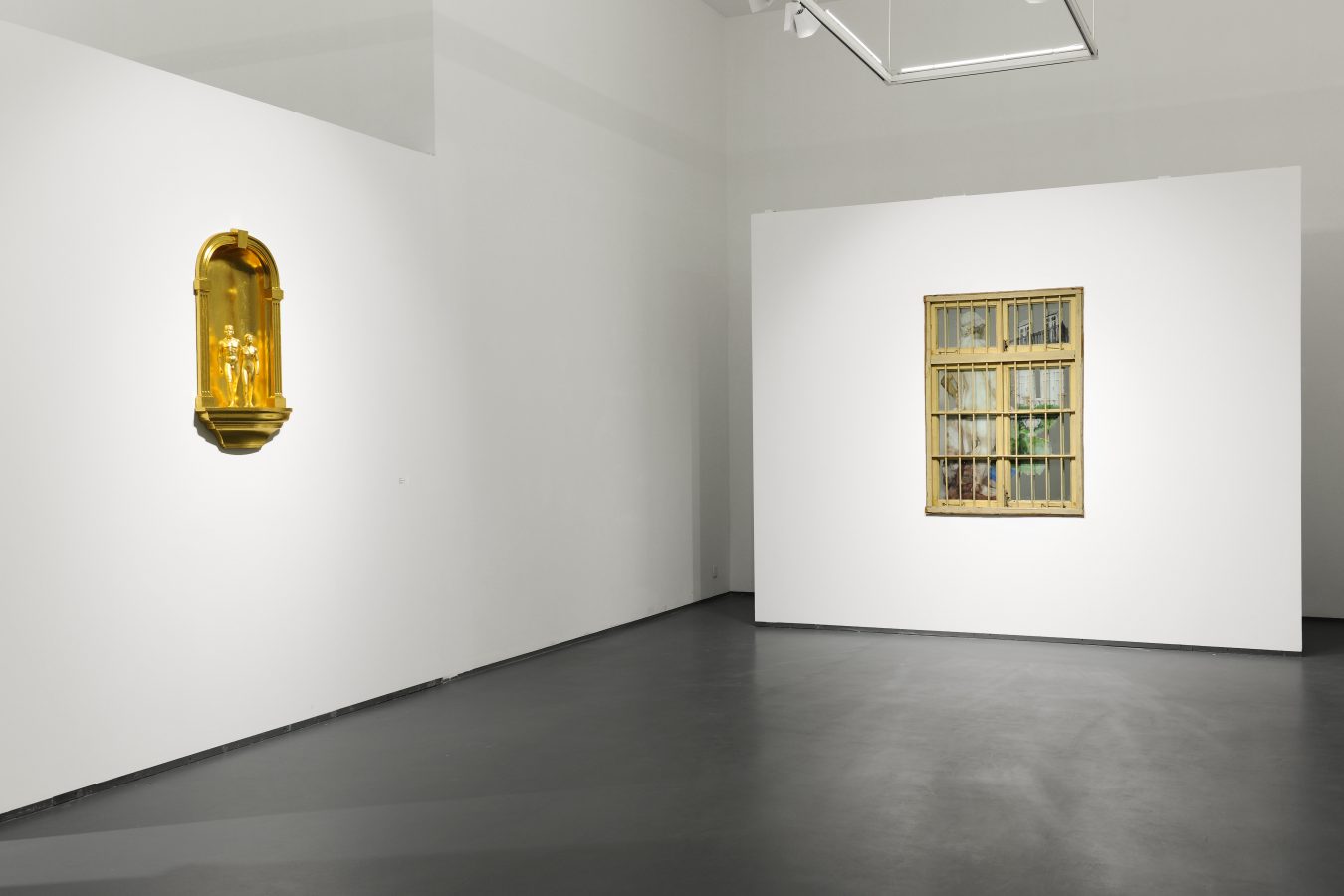 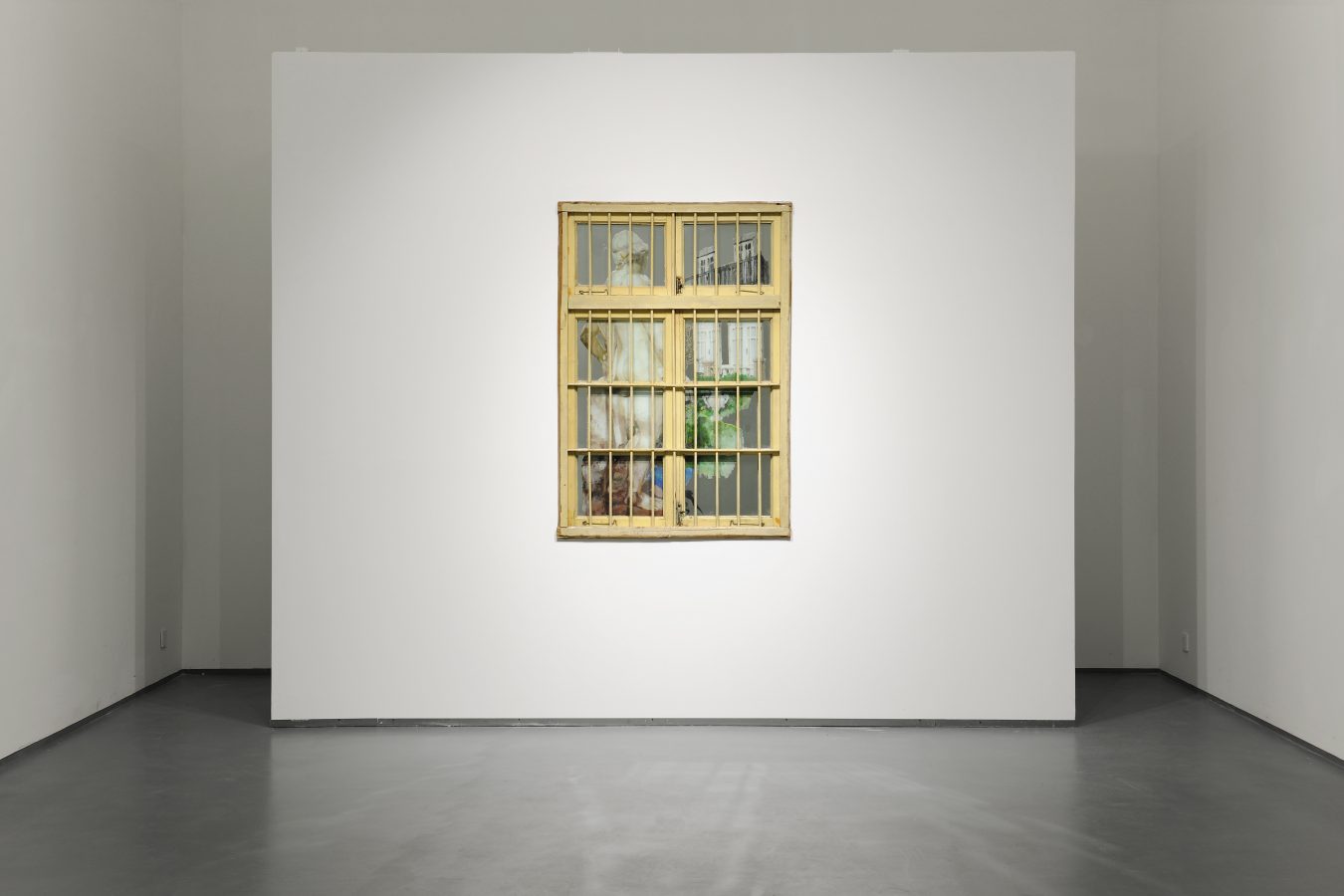 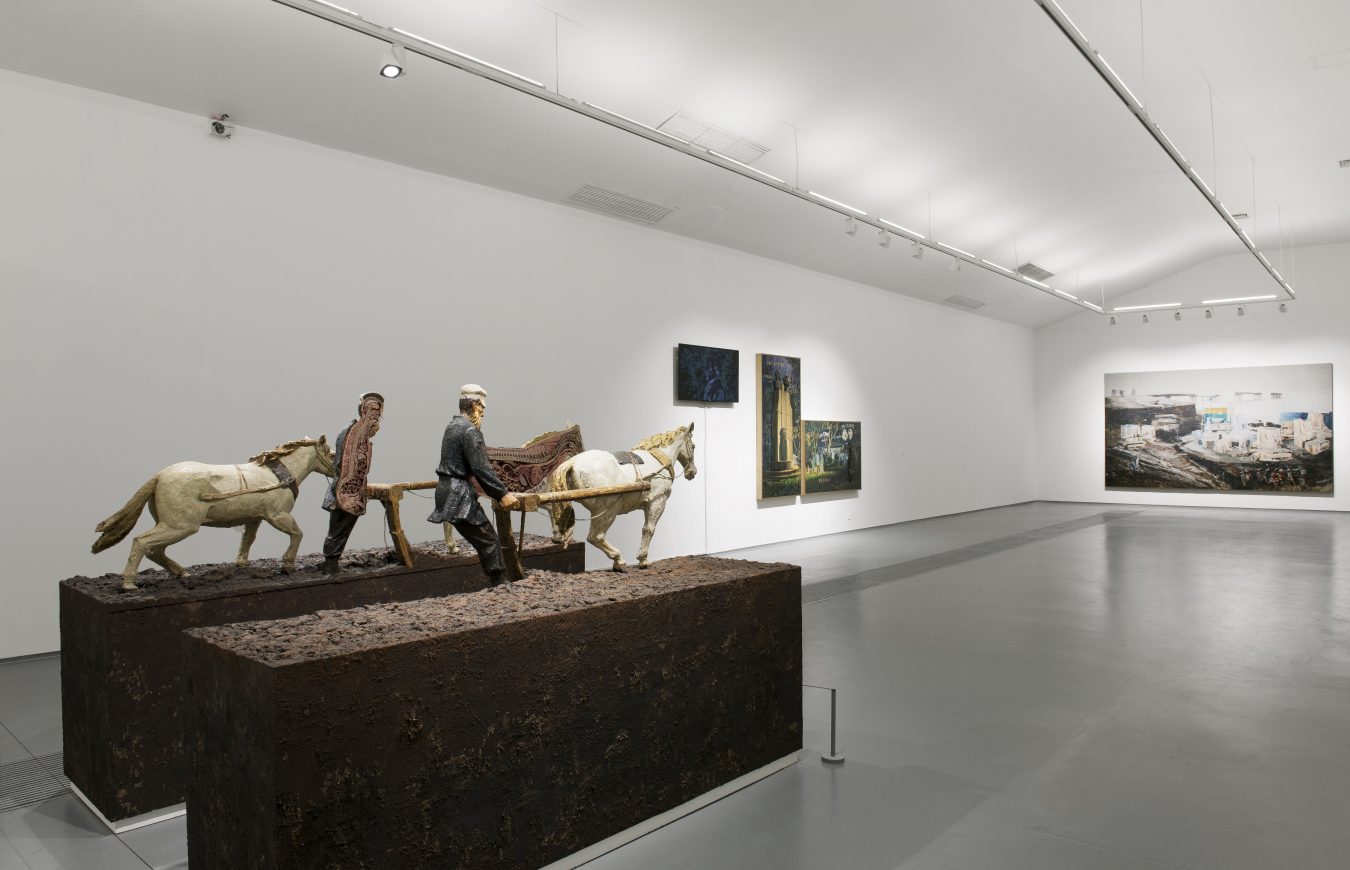 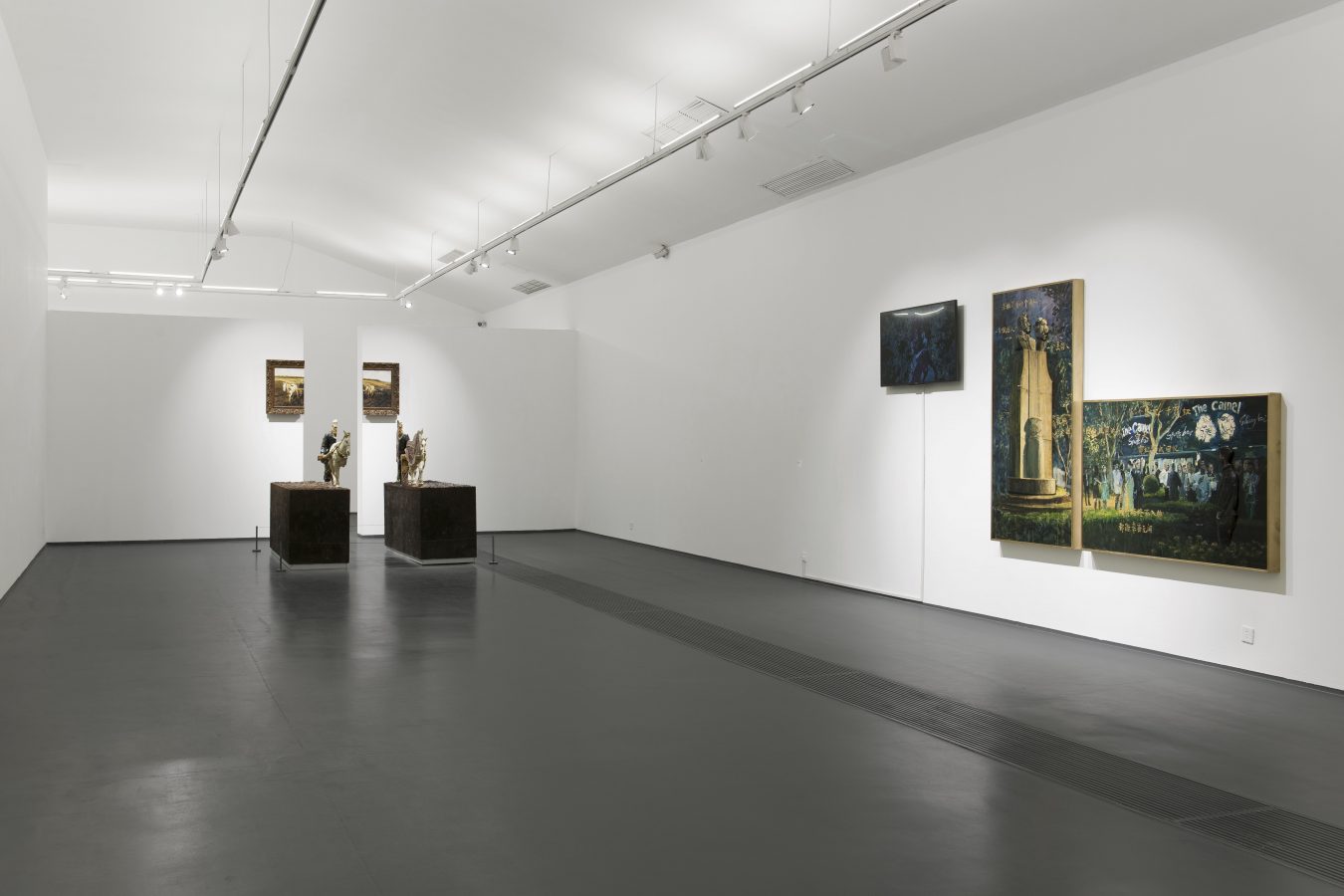 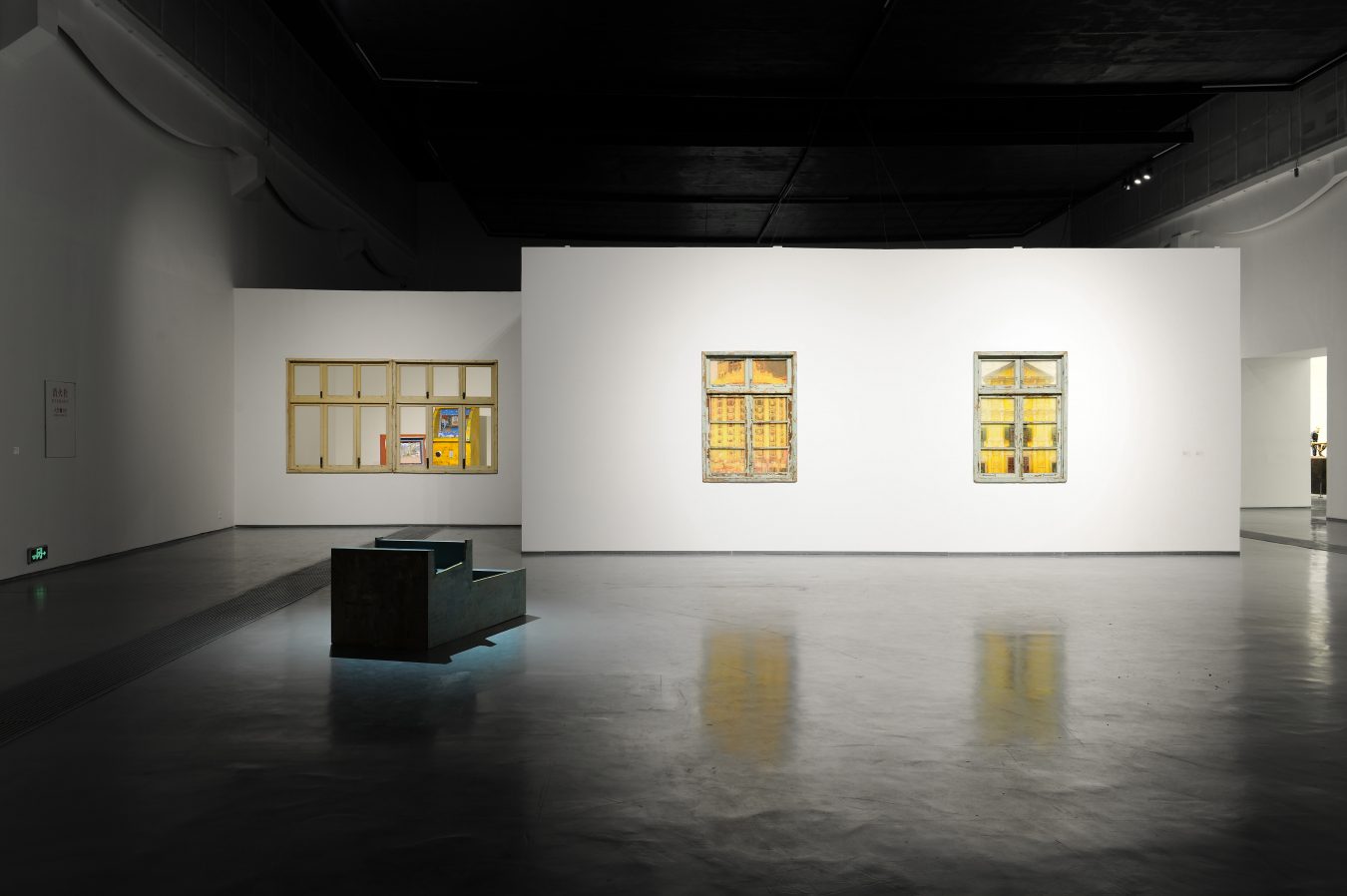 The Hive Center for Contemporary Art is proud to announce the opening of artist Li Qing’s latest solo exhibition Cathedral on May 16. The exhibition will continue to June 15.

The title Cathedral comes from the short story of the same name by American writer Raymond Carver. The exhibition includes painting series, painting installations, videos and works in other mediums created by the artist since 2012, with the themes continuing Li Qing’s recent exploration and exposure of the complex relationships between the secular world, faith, sentiments and cultural identity, melding formal creation and intervention in reality to touch on a wide range of critical concepts including secular mythology, capitalist embellishment and all manner of realistic daydreams, and using satire, imitation and metaphor to express the universal anxiety found within the historical field of vision.

Li Qing has long employed such mediums as painting, painting installation and video to create an individualized contemporary art scene, using differentiation and juxtaposition of physical appearances, along with cold, quiet brushwork, to lure his audience into a context of his devising. His discussion of history and reality has no shortage of sharp satire and dark humor, and his meaning is released through the connections and interactions of his constructed scenes.

This exhibition will present, for the first time, Li Qing’s large-scale painting installation Rural Church. The artist collected wooden window frames and other discarded lumber from the countryside to create an installation of a partial church with windows, the windows providing a view to another rural church. The installation has a strong feel of ruin, the materials being leftovers from the processes of production and consumption. The image of the rural church itself has a kitschy beauty to it, as if it were a product of a materialist religion. Here, the imagery of the “window” has double meaning. On one hand, it separates the installation and the image of the rural cathedral, constructing the act of “viewing.” On the other, it creates a relationship of mutual referencing between the “ruins” and the image of the rural church, as if simultaneously dispelling the decline of the ruins and the false glamor of the object. By probing the connection between “object” and “gaze,” this painting installation reveals the nature of “appearance” as a political construct, while stressing the act of “seeing” itself. Meanwhile, the metaphorical nature of the “window” imagery also appears in the Next Door Window series, and is drawn into a work from the Mirror series (Mirror: Yukio’s Garden), where it also expresses the artist’s view that “visual form is politics.”

In a modern society shrouded by the global spectacle constructed by the hegemony of late capitalist technology, where it seems that everything is disintegrating in the dumbstruck blindness of history, modern man can no longer distinguish between real and virtual, self and other. As they enter into the Cathedral, viewers enter into a cycle of the subject as construct and constructor. Cold and indifferent as we are, how are we to “look” so as to “see”?