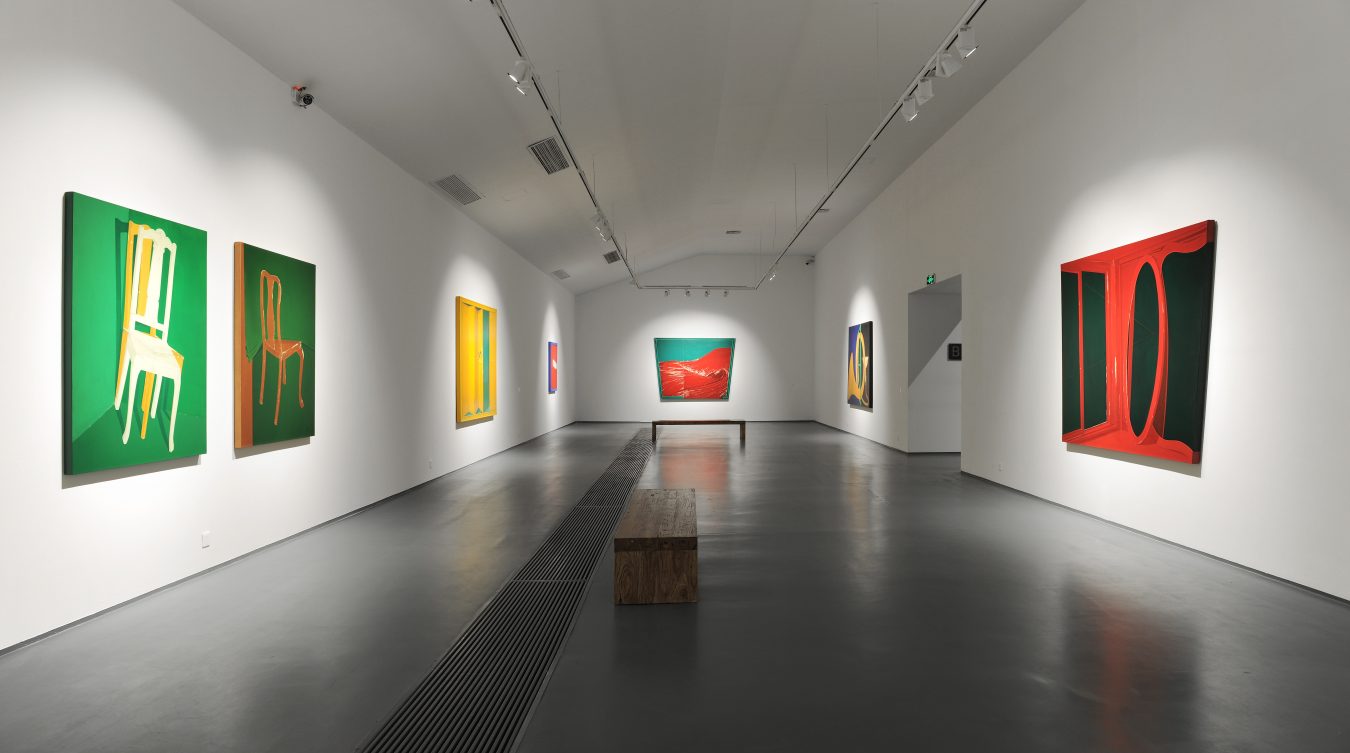 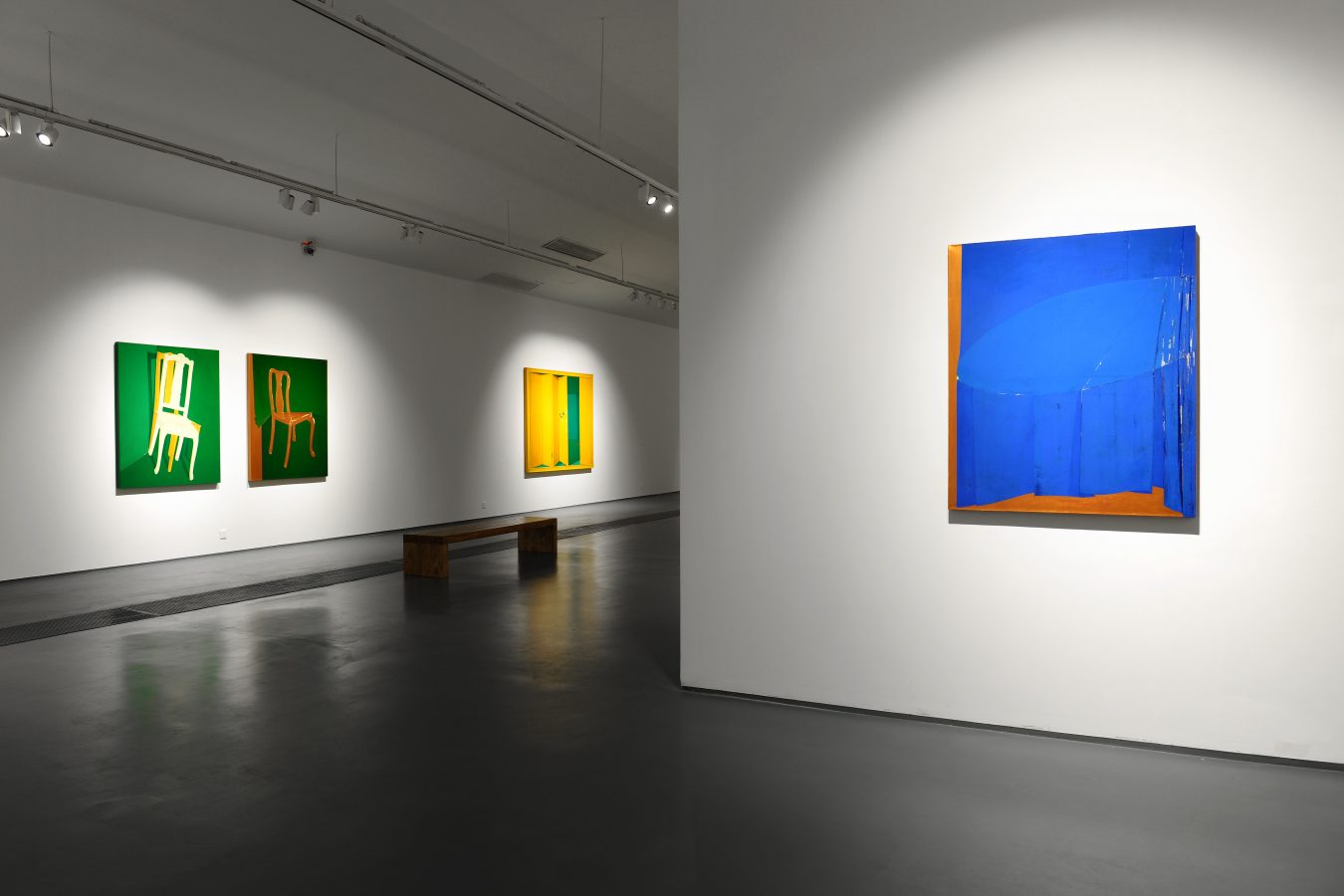 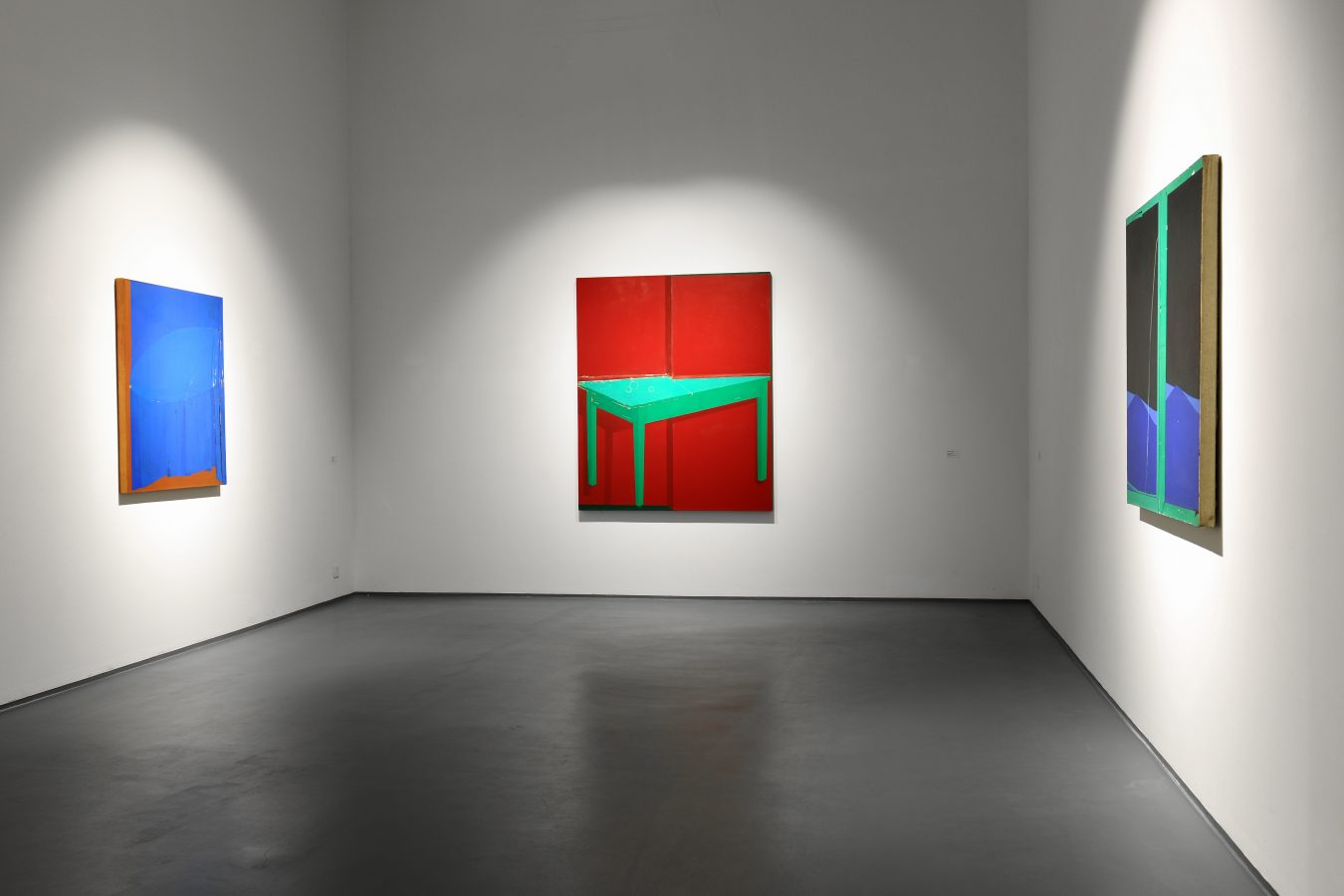 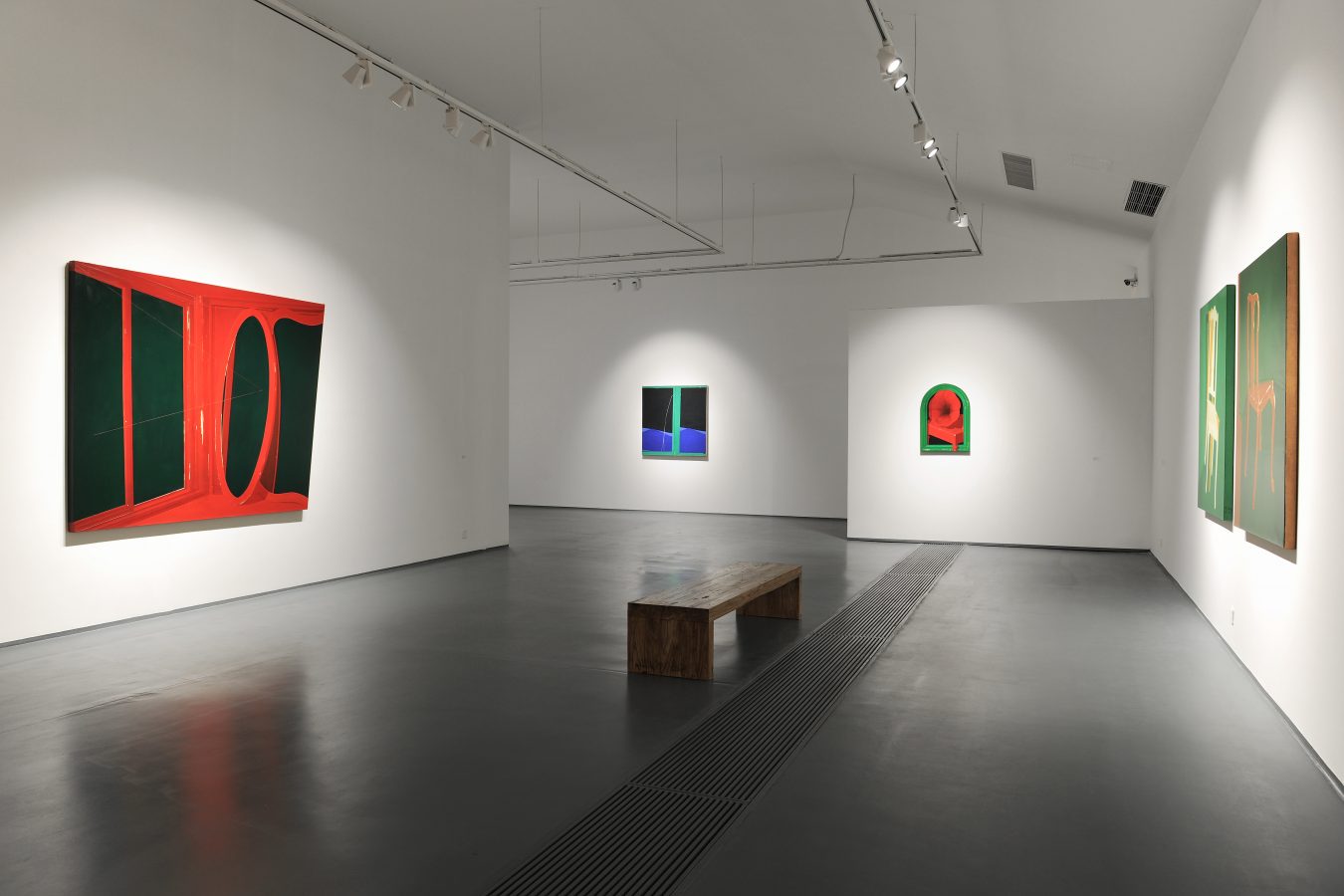 The Hive Centre for Contemporary Art has the greatest honor to announce that the solo exhibition of Leng Guangmin titled with his name will be inaugurated at 4.00 p.m. on the 8th of Nov., 2014. The exhibition is curated by Xia Jifeng and will last till the 8th of Dec., 2014.

Born in 1986, Leng Guangmin is among the youngest generation of artists in contemporary Chinese art. While he was studying at the art academy, his artistic practice has already drawn people’s attentions. He has been awarded with almost all awards for young artists in Mainland China, likewise, those survey exhibitions of young artists national wide did not overlook his presence. Even upon graduation and entering the demanding artistic standard of mature society, his artistic practice, unlike many young artists whose works have shown the un-concealable off-balance and awkwardness as they departed the relatively simple school environment. In the contrary, his solid and wide artistic style provides his creativity with great possibilities. Many established artists are surprised with the accuracy and maturity of his artistic language, as if he’s never been naïve, moreover, one can sense the artist’s full understanding and inspirations collected overtime.

Compare to his peers who are eager to experiment with various materials, his focus on painting makes him seem quite “passé”. For the same reason, his focus makes his practice more genuine, allowing him to use more time and energy to contemplate on the ontology of painting, as well as on the study of techniques. In his artistic practice, he often subverts the golden rules and boundaries of artistic trends in painting, and plays with it in the most uncommon fashion. The mutually contradictory and diminishing lines of logic in one given subject, with the appealing colour would be superimposed within his imageries, as if he has realized on all existing methodologies in art, at the same time, he seems to avoid establishing and consolidating existing experiences and concepts. His works doe not delineate any boundaries of the abstract and the figurative, as if the transcendent spirit is sprawling, as long as one relies on it, any image would reveal a sense of challenge and objection.

Leng Guangmin’s interest on the “object” always seemed unusual. Since the beginning of his artistic practice, he’s been surrounded by various kinds of “object” that have filled his canvas. These objects are mostly used furniture that are not only are they large in size, but also seem awkward and stout. He uses paper and acrylic to outline their shapes, and then uses a knife to carve out the traces and the texture of nostalgia on their surfaces. In this overall process, Leng Guangmin acts as a meticulous or even, an insensitive surgeon, who remains calm, precise, rational, without engaging any subjective sentiments. His focus, dissection and representation are completely devoted to the “object” and its details. However, it does not suggest his rejection or lack of emotions, but to lower the possibility of passion to zero. This makes his practice more objective, calm and implicit, allowing the “object” shaped on canvas to reveal its independent quality and façade. Once he has presented these “objects” on canvas, as if the volume and weight associated with the history of the “objects” have also been simultaneously transferred onto the canvas.

Adopting realistic style to configure the forms of the object is not Leng Guangmin’s interest, neither is it his creative goal. His paintings aim to convey a surreal logical between the real and the fictional, like Kafka’s pursuit of details in his novel was precisely aimed at constructing an absurd framework. However, he has not followed Foucault’s theory, or to re-enact the mutual betrayal between the words and objects in Rene Margritte’s Ceci n’est pas une bibe, but rather, with the materials and techniques, the artist annuls the negative relationship between the implied object and the object itself as he emancipate the “object” he has created from a linguistic trap. His methodology has not only established a highly identifiable individual artistic style, at the same time, expanded the diversity of painting in an increasingly narrowing and confining field. He is in the course of passing through a vast “narrow gate”.