Jing Tian, Can You Still Escape? 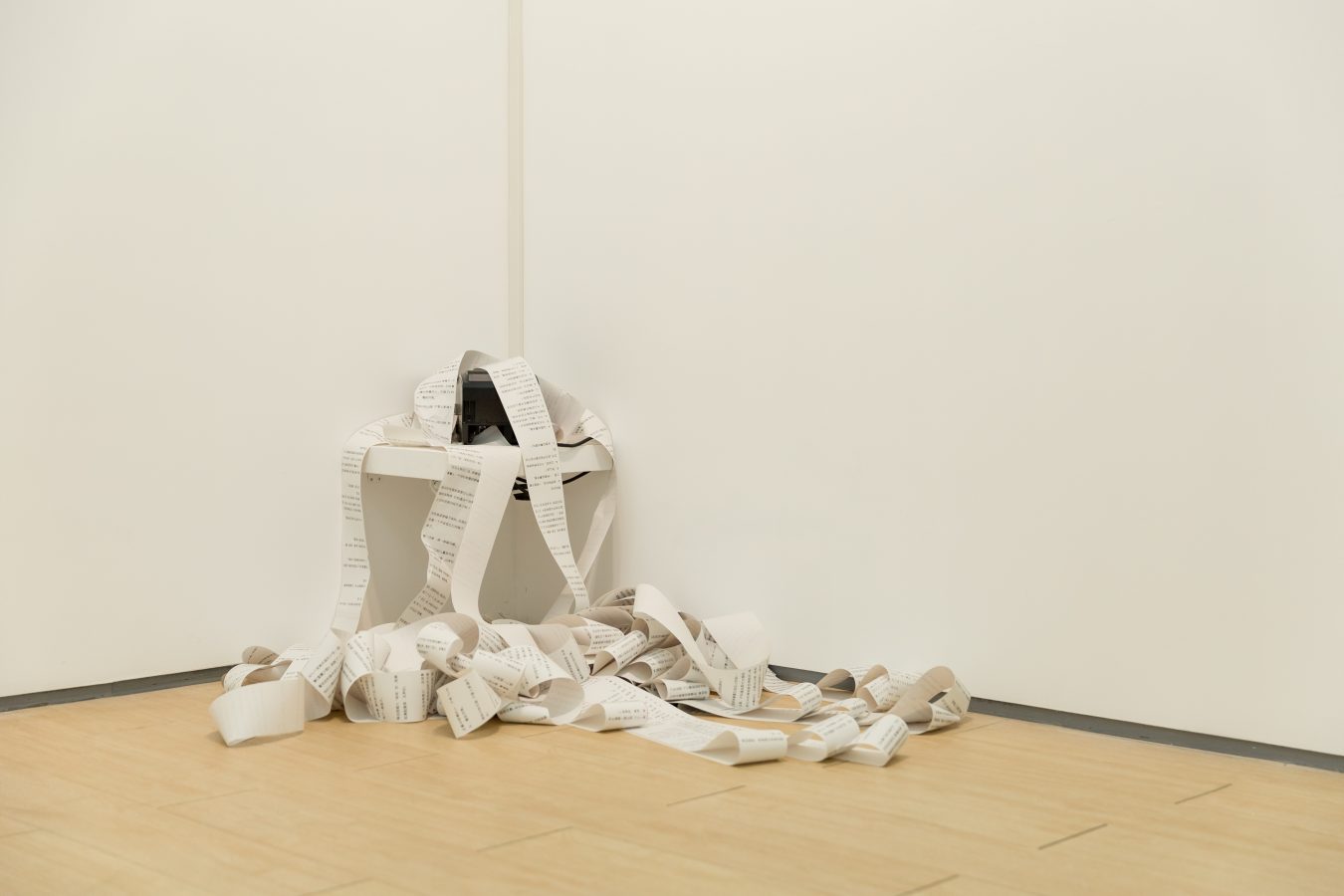 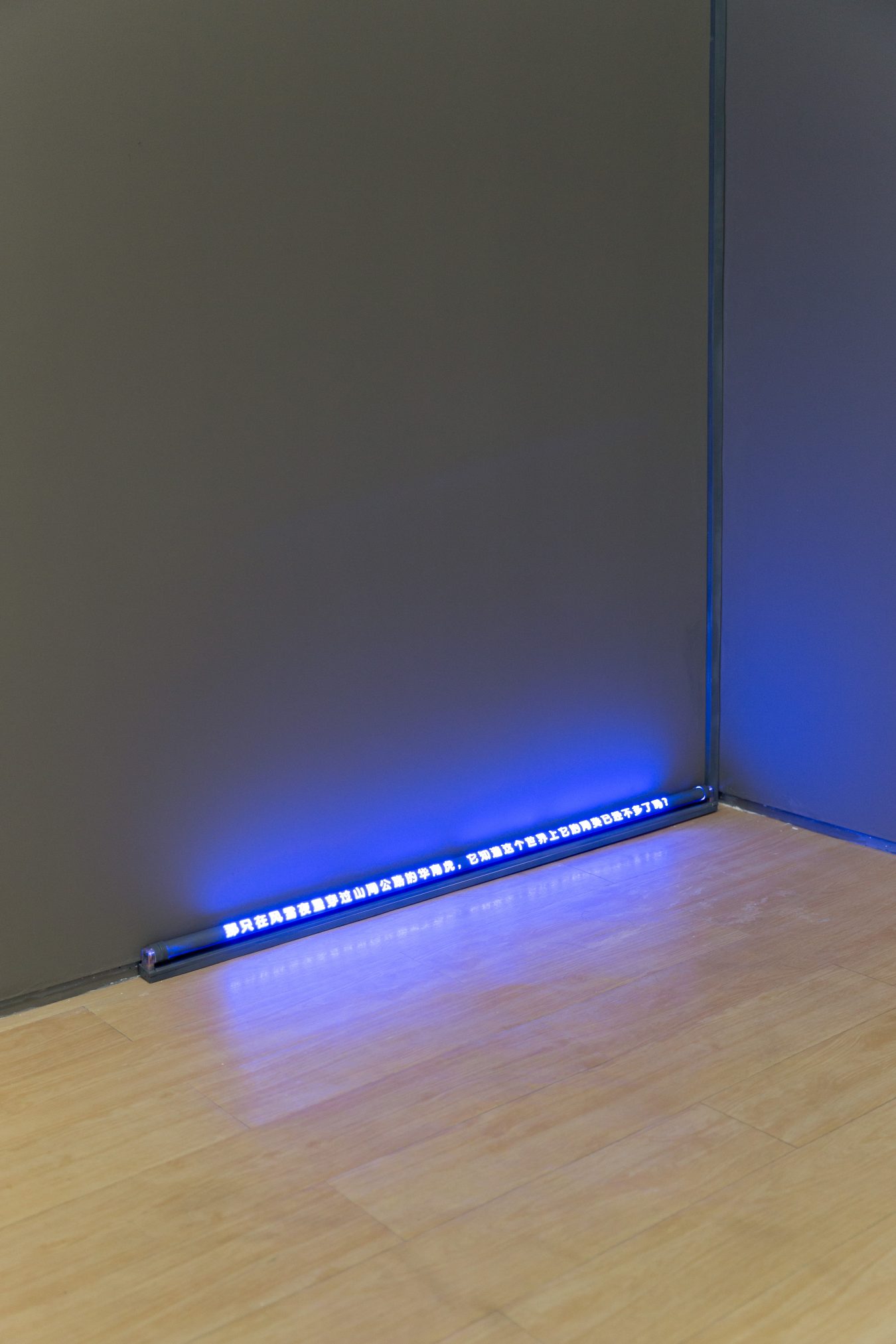 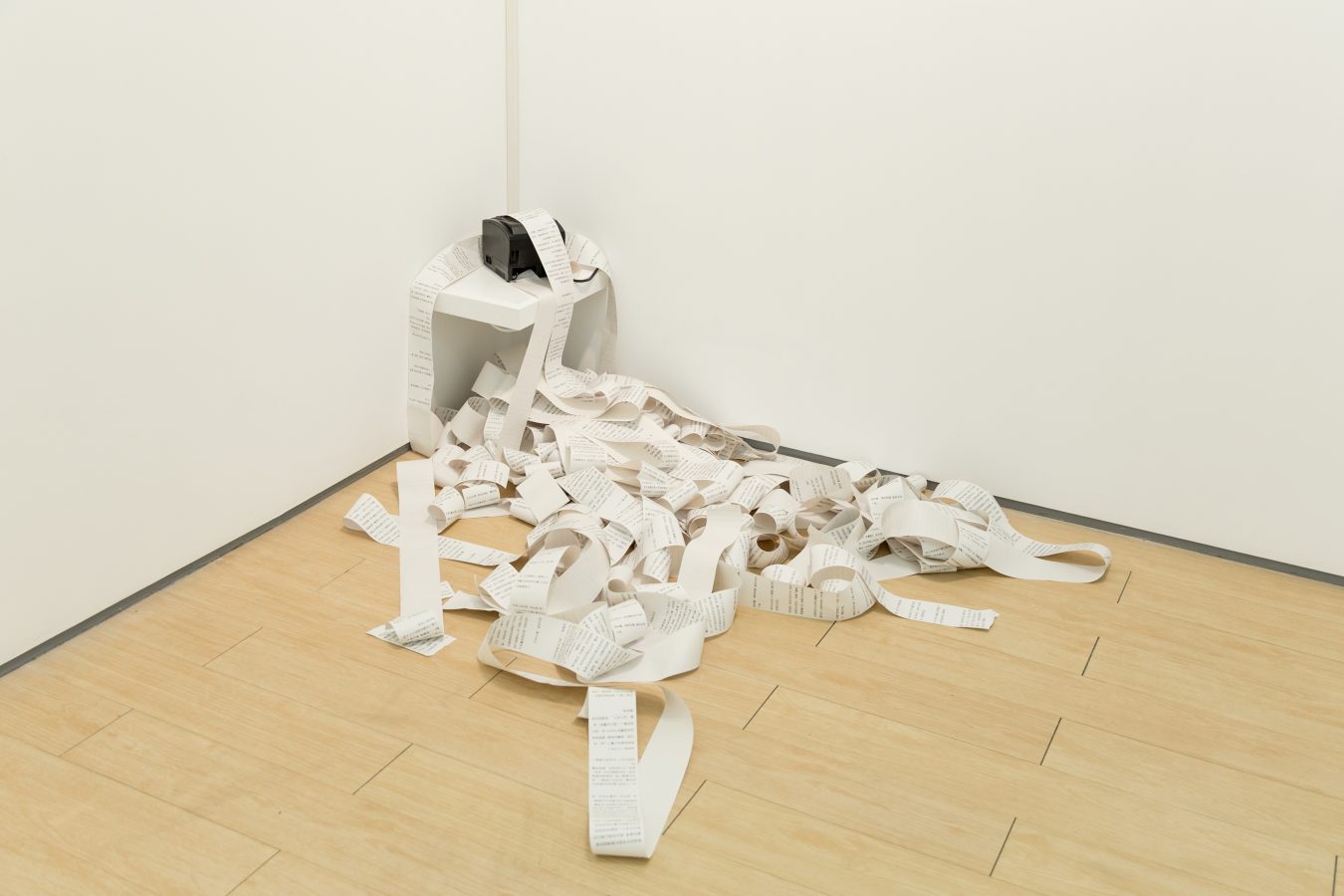 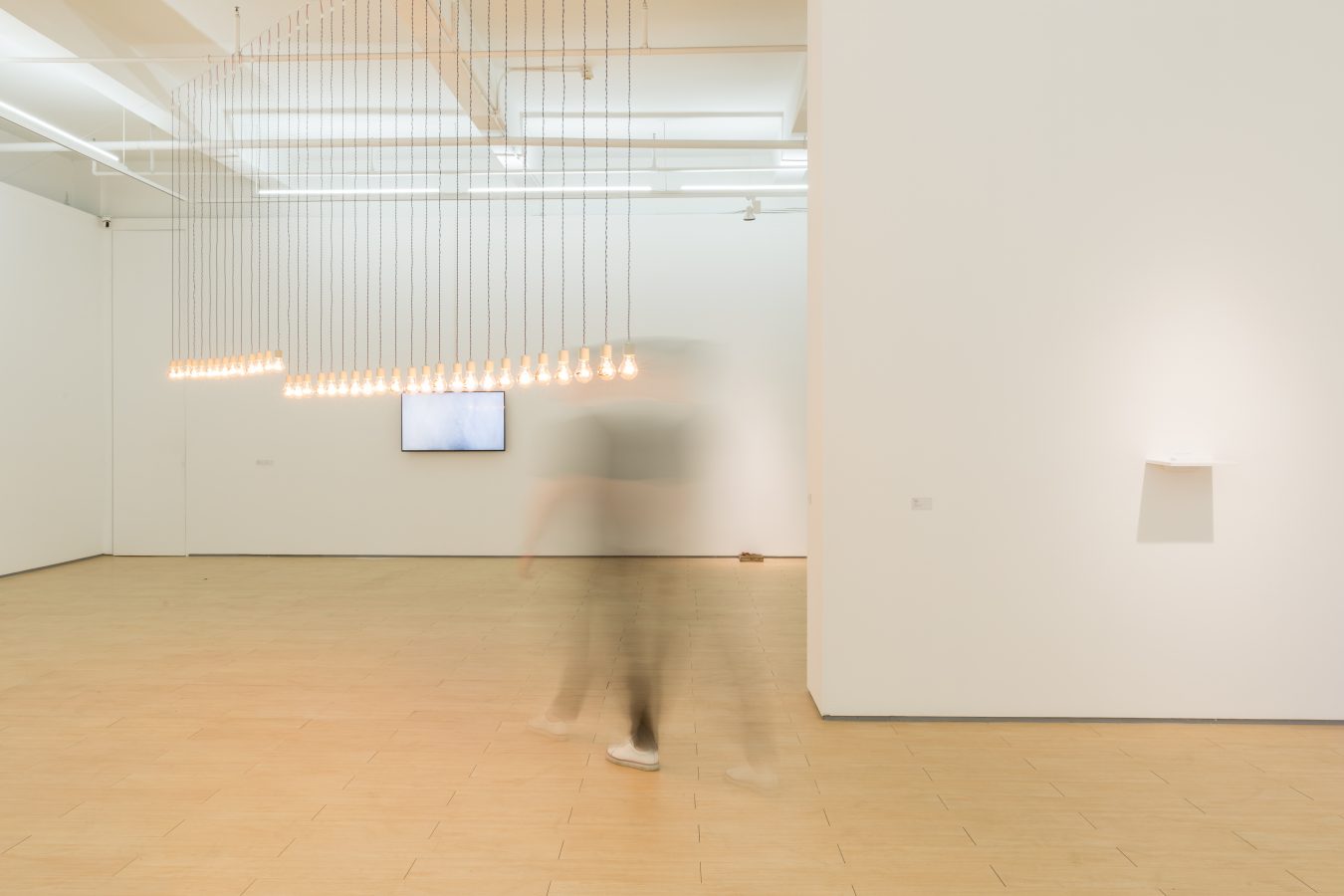 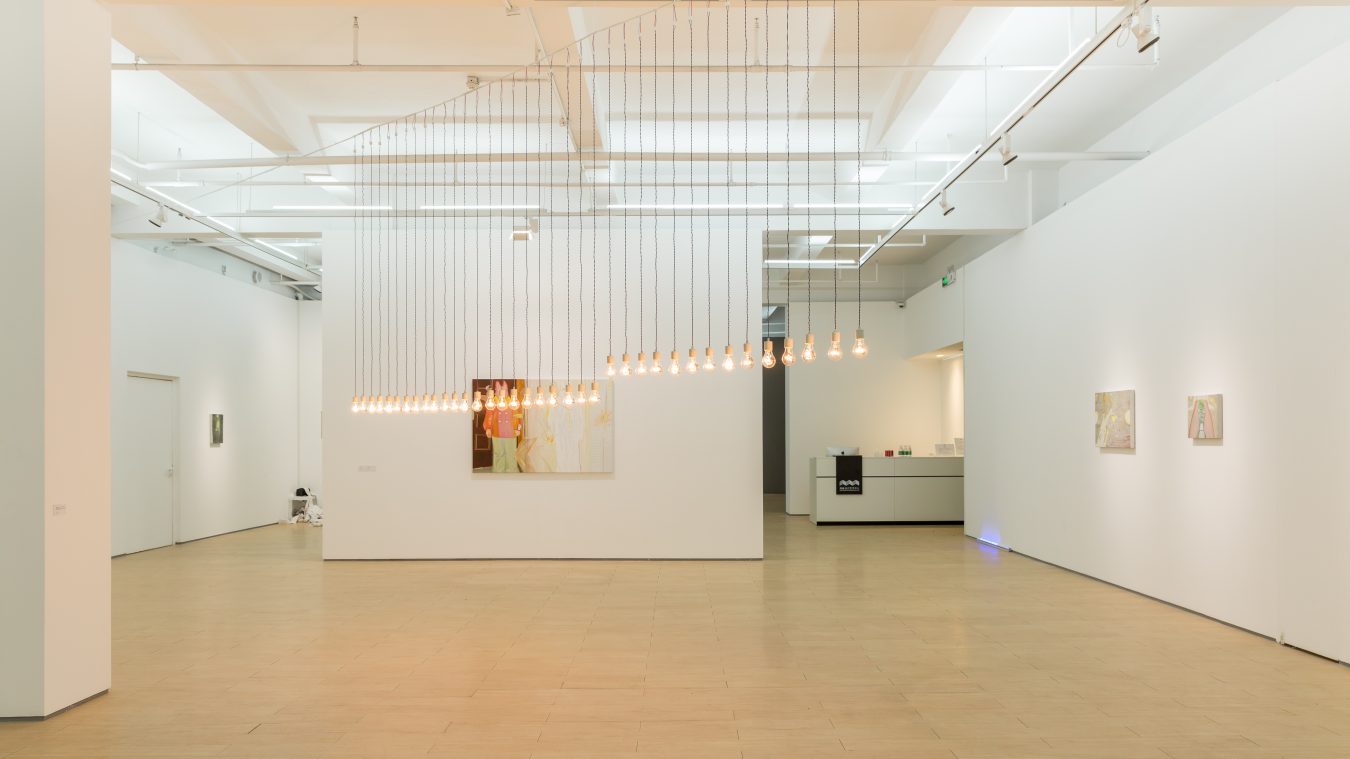 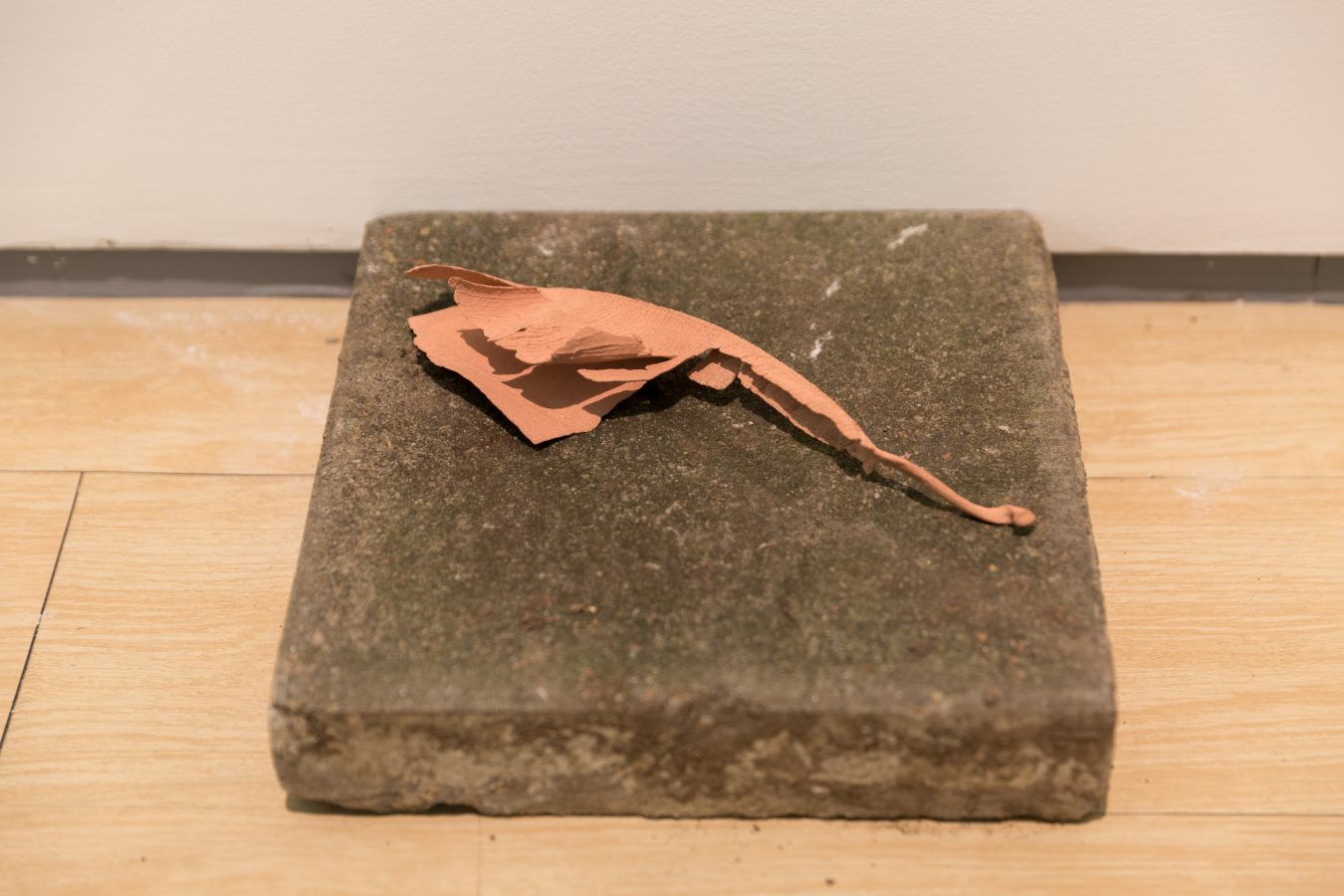 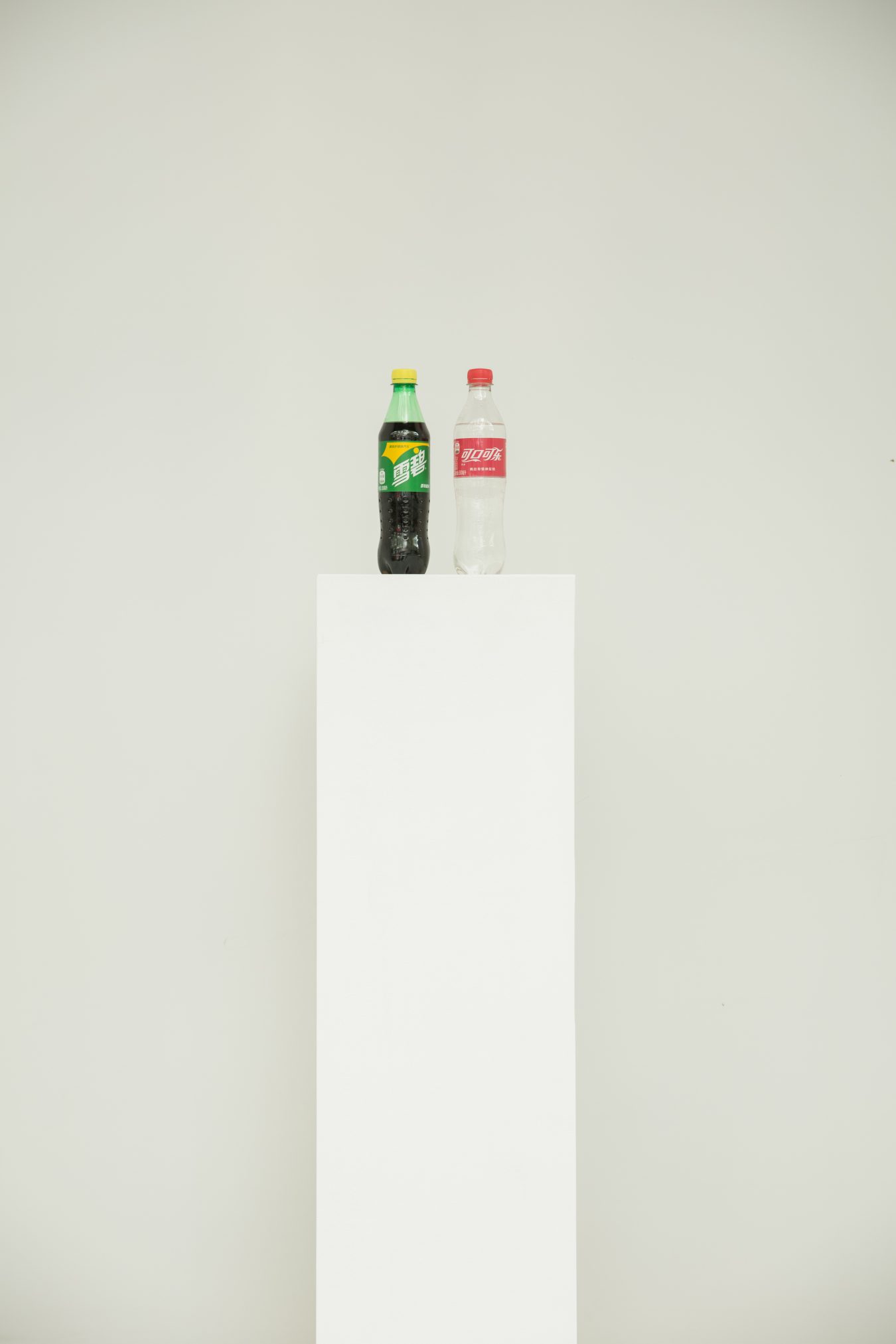 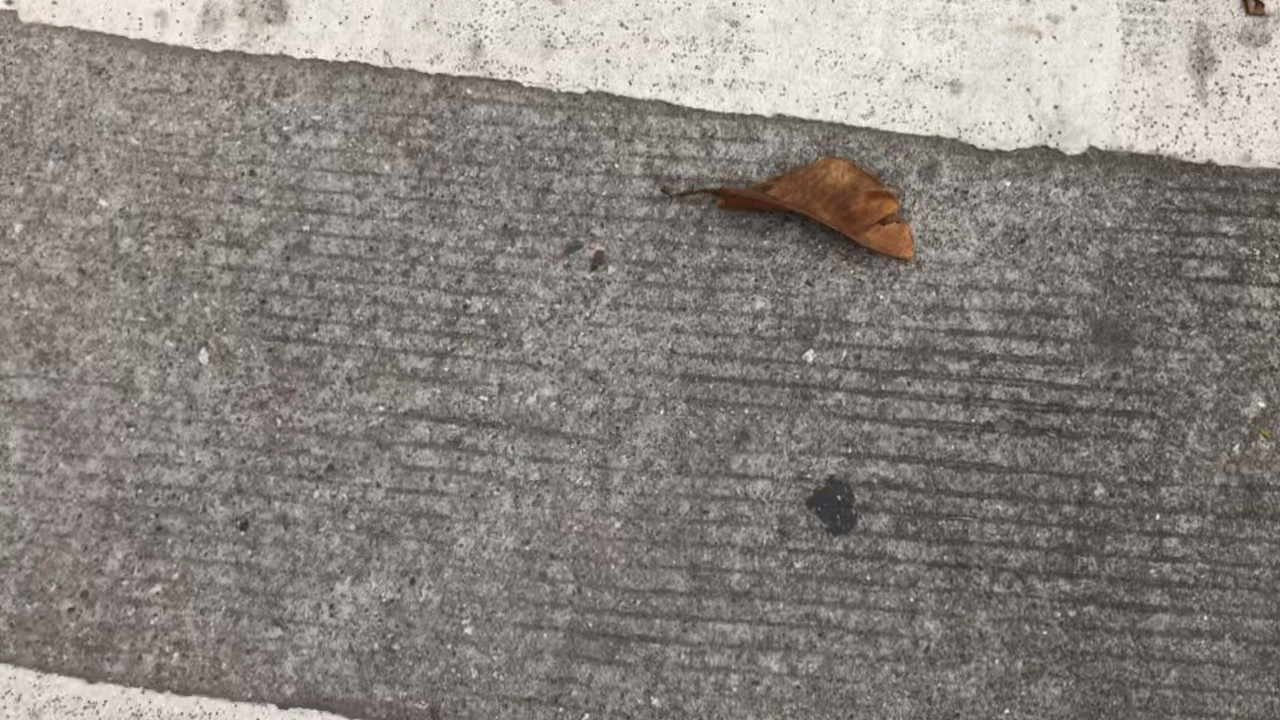 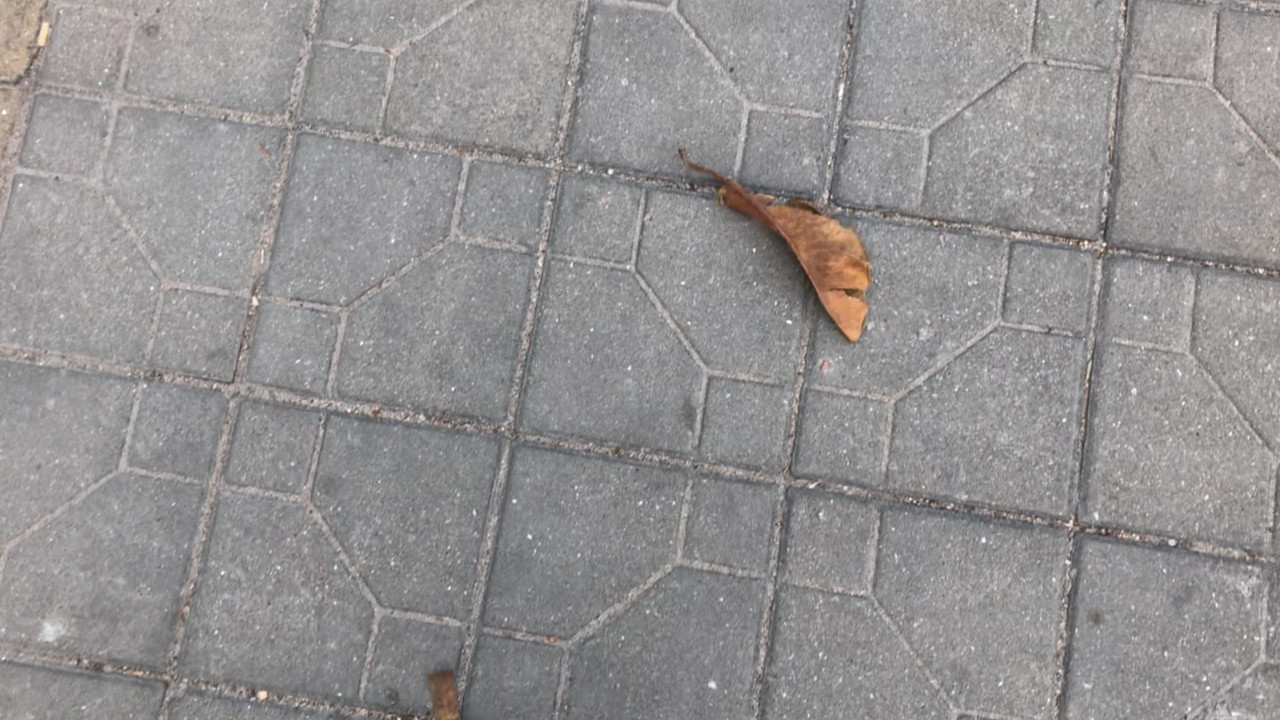 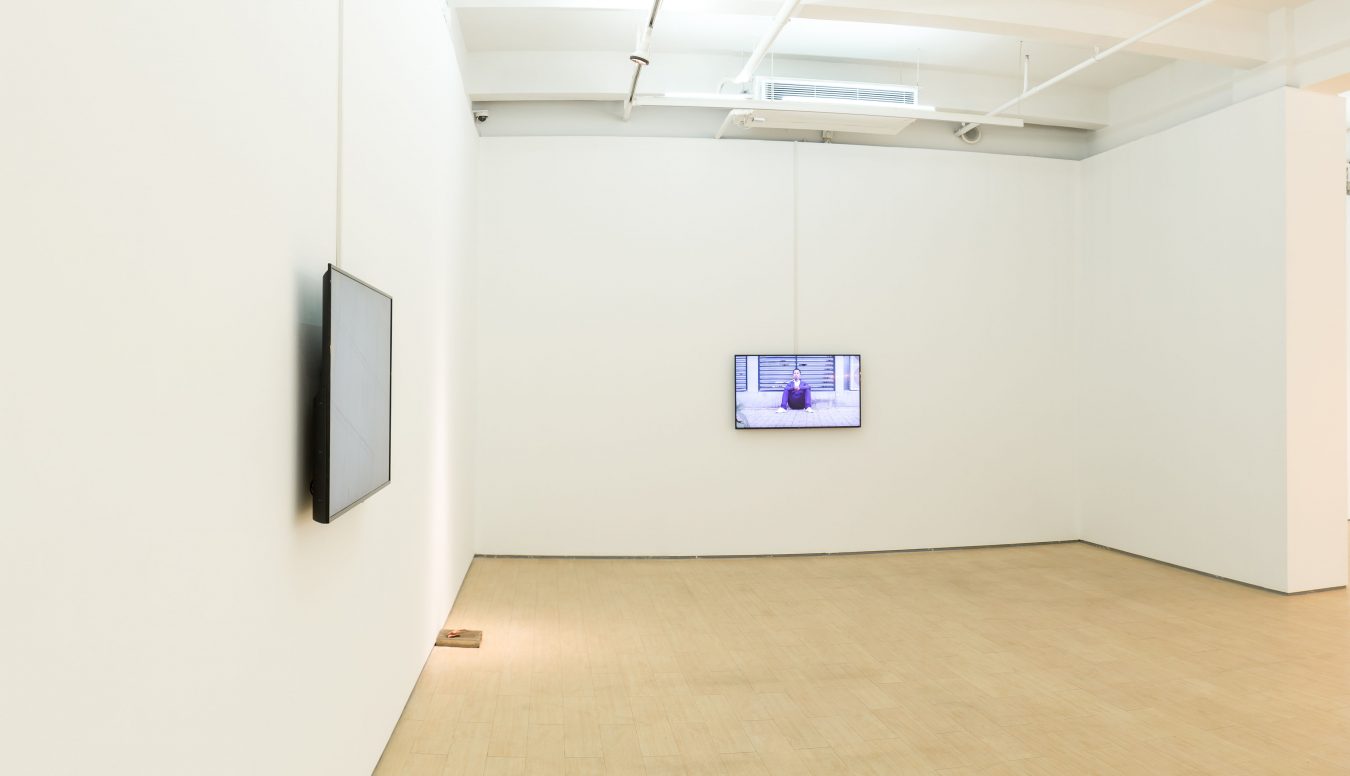 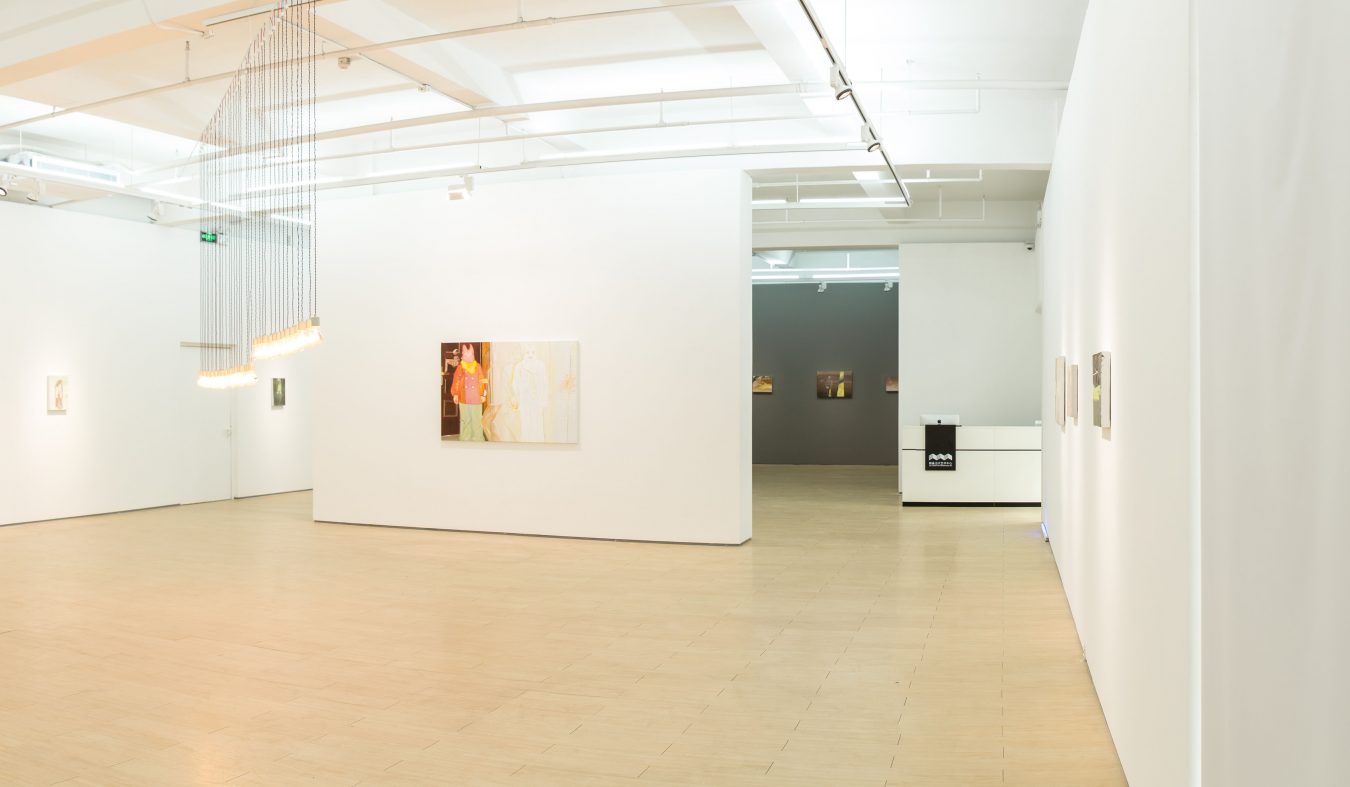 “Jing Tian” is a sweet name. Who she is is unimportant. When we say this phrase, we’re essentially speaking to ourselves. We’re asking Jing Tian, but more so asking ourselves: can we still escape? Can we escape a life of indifference?

The three artists featured in this exhibition, Li Liao, Liu Yi, and Si Tu, each observe the world around them and pose questions that transcend shallow critique. They dive deep and immerse themselves to produce effective, distinct interventions. Although the exhibition presents three artists who use different media in their practices, it’s intention isn’t to dwell on questions of linguistic diversity. Instead, through the pairing of these different artists, the exhibition seeks to inspire the audience to set aside viewing habits and focus on the sentiments hidden beneath the trappings of form and media. It’s to see that which each creator projects onto his or her work, the individual perspective and insight full of poetry, but not quite able to be put into words.

Li Liao pairs action and video to present his observations on everyday surroundings. He reflects on and decodes societal problems on a minute scale to form his conceptual practice. In Spring Breeze, created 2011 and featured in this exhibition, Li Liao asks a white collar worker to lock him to the bottom of the office building when the employee goes in for work, and unlock him when the employee gets off work. Through bodily imprisonment, the artist illuminates the radical changes to production methods that followed the “spring breeze” of economic reform. In his new work, Autumn Breeze, the artist selects a time when the seasons start to change. He kicks a fallen leaf on a road near his home that he often takes walks on. He kicks the leaf along the road until he reaches a store in a mall that belongs to the company his wife works for. Autumn Breeze appears to be a continuation of Spring Breeze; the difference is that the reflection on production methods in a rapidly advancing society in the latter is replaced by the melancholy of the idiom, “the autumn breeze sweeps fallen leaves”, in the former.

From early on, Liu Yi’s paintings have featured narrative representations of the displacement of object and meaning in the domain of reality. Her recent paintings have turned to focus on the language of painting itself and the purity of that language. She departs from classical forms of painting and fixes fresh and provoking techniques to focus on life’s fragments. Works Jump, Walk, and Spin, freeze a moment’s action onto the image plane, transforming the moment to the eternal. These momentary fragments, taken both from the familiar and the alien, are bestowed with a solemn sense of ritual. Through painting, its as if the artist has constructed an inner theatre, waiting for an audience to come and watch.

Si Tu uses the written word to give form to the conceptual. Through his unique voice, he searches out subtle associations among the mundane details of everyday life. Language is his medium, and his craft with words is equivalent to the painter’s mastery of color and stroke. The exhibition’s title, “Jing Tian, Can You Still Escape?”, is a quote borrowed from one of Si Tu’s works. The artist combines texts with multiple meanings, prompting the viewer to explore the latent meaning behind the phrase. Just as Si Tu’s other written works rely on various media to be presented visually in the gallery space, the artist releases this phrase into the world by transforming it into the exhibition’s theme. Among the array of ways text is displayed in this exhibition, the exhibition theme itself becomes a medium.