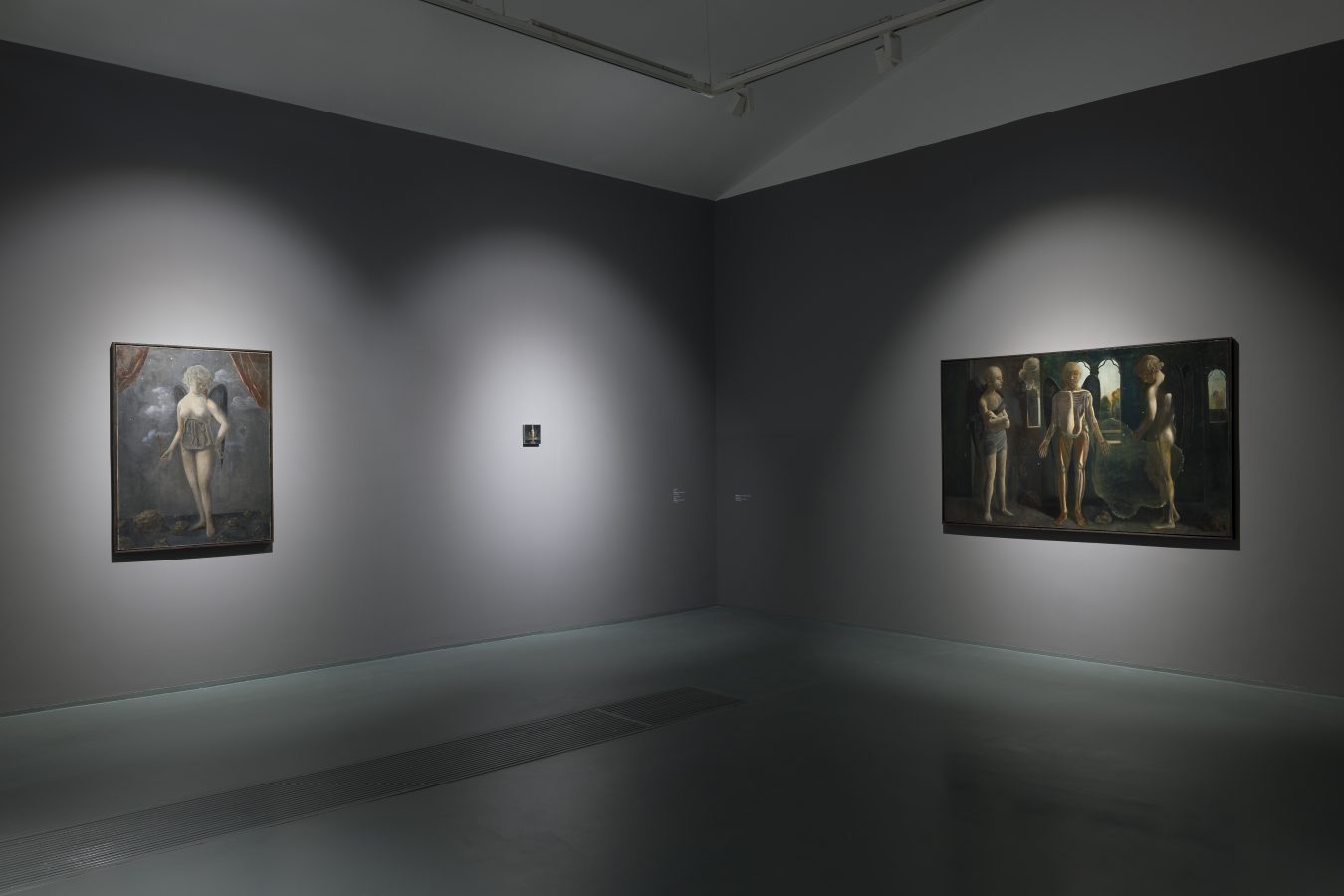 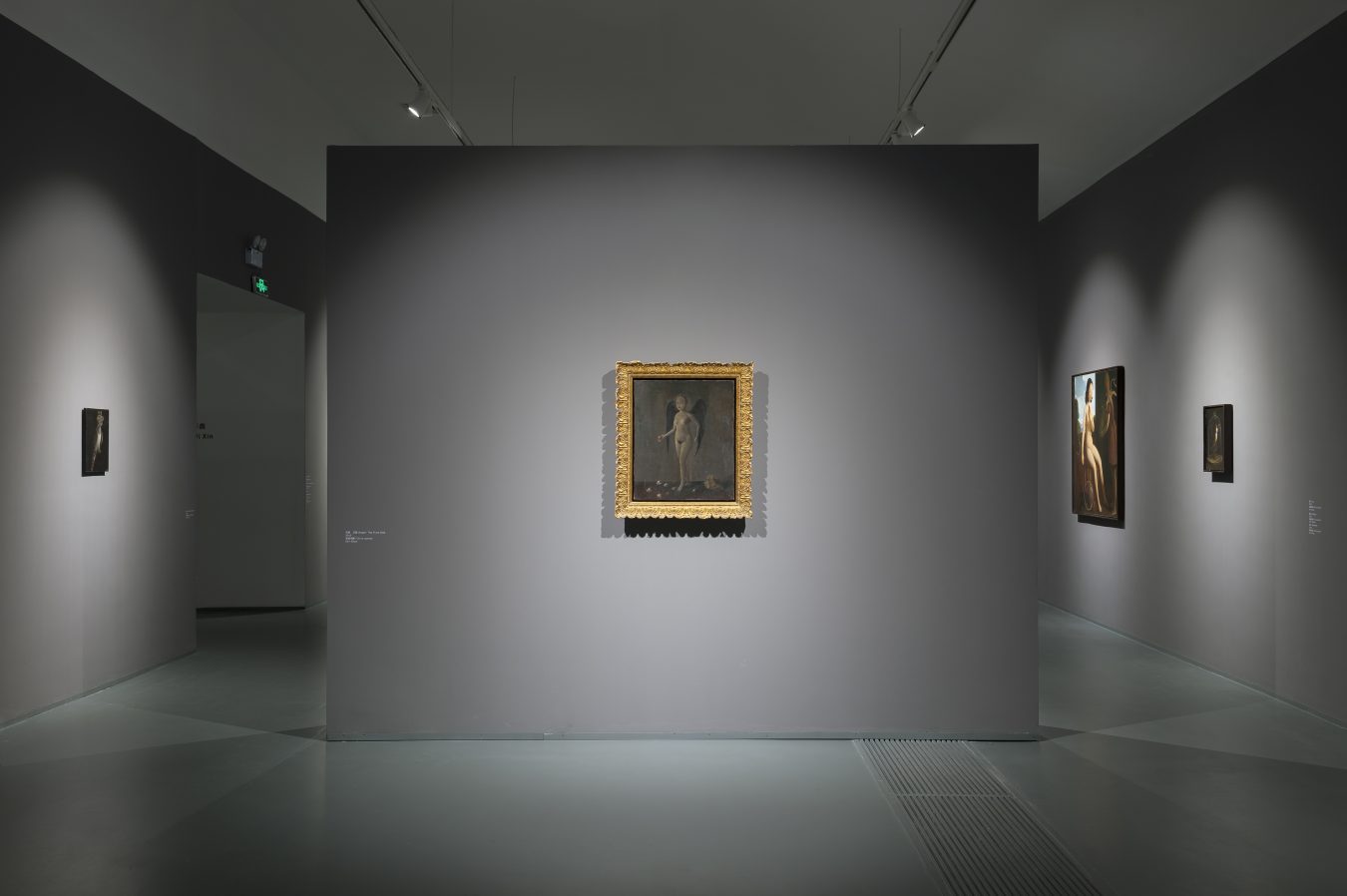 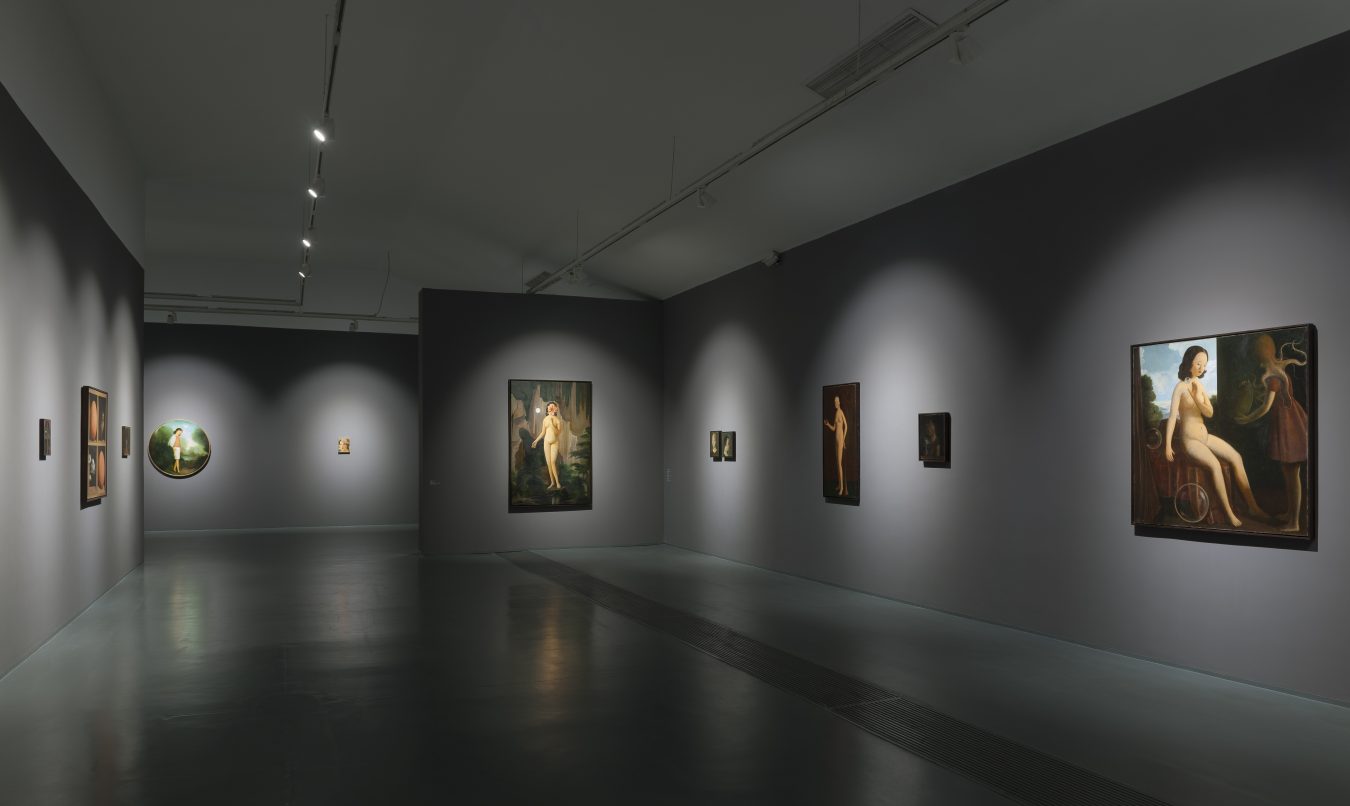 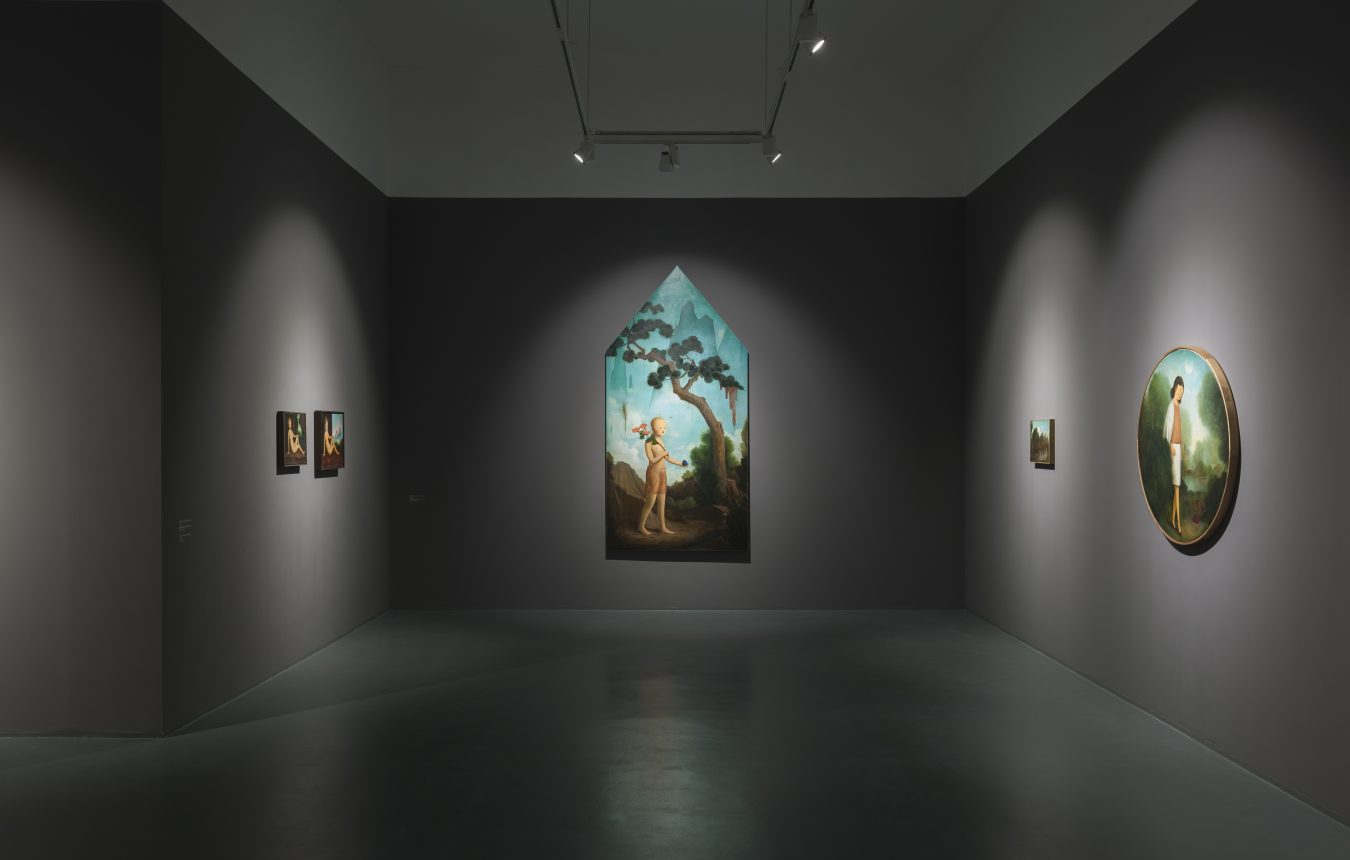 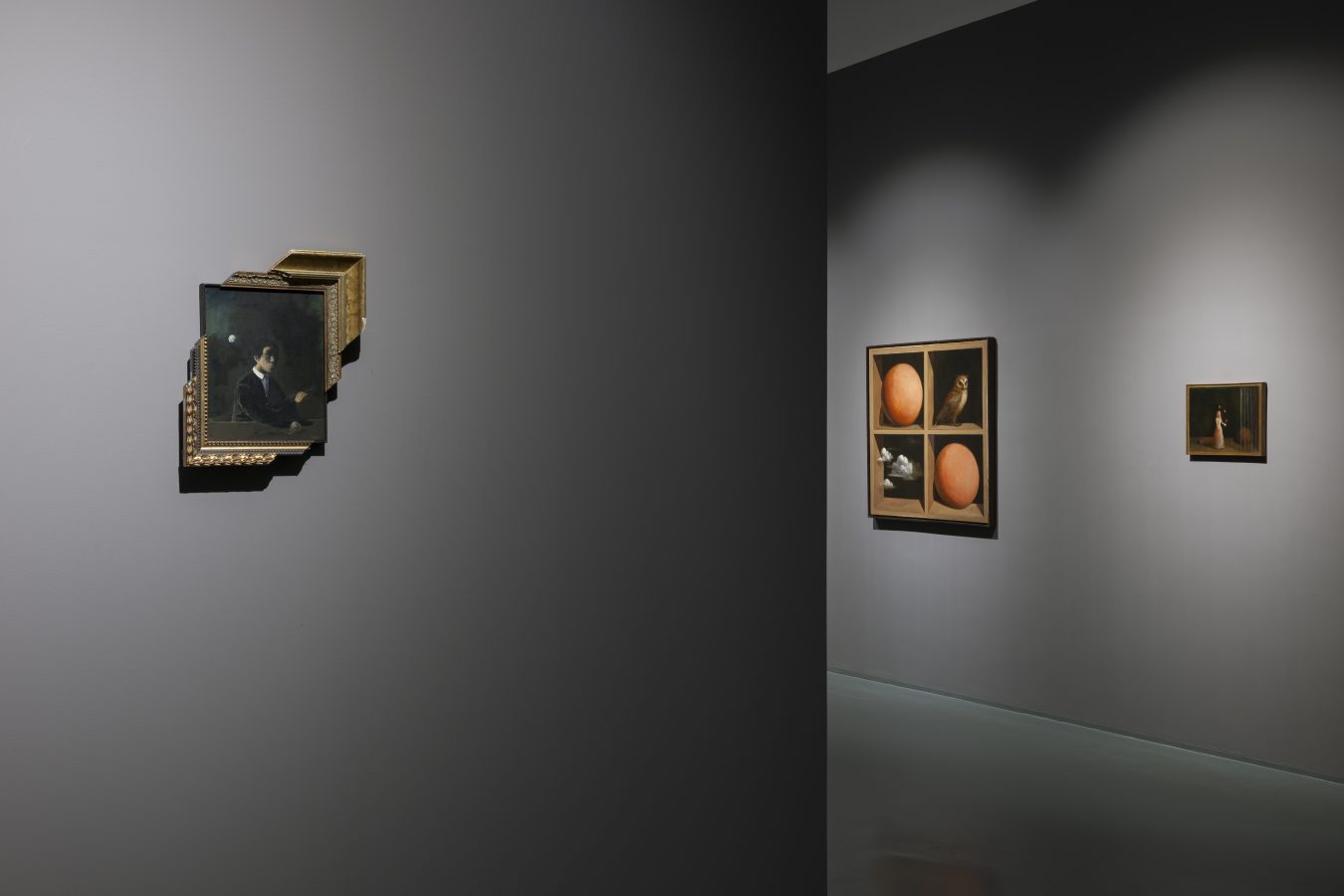 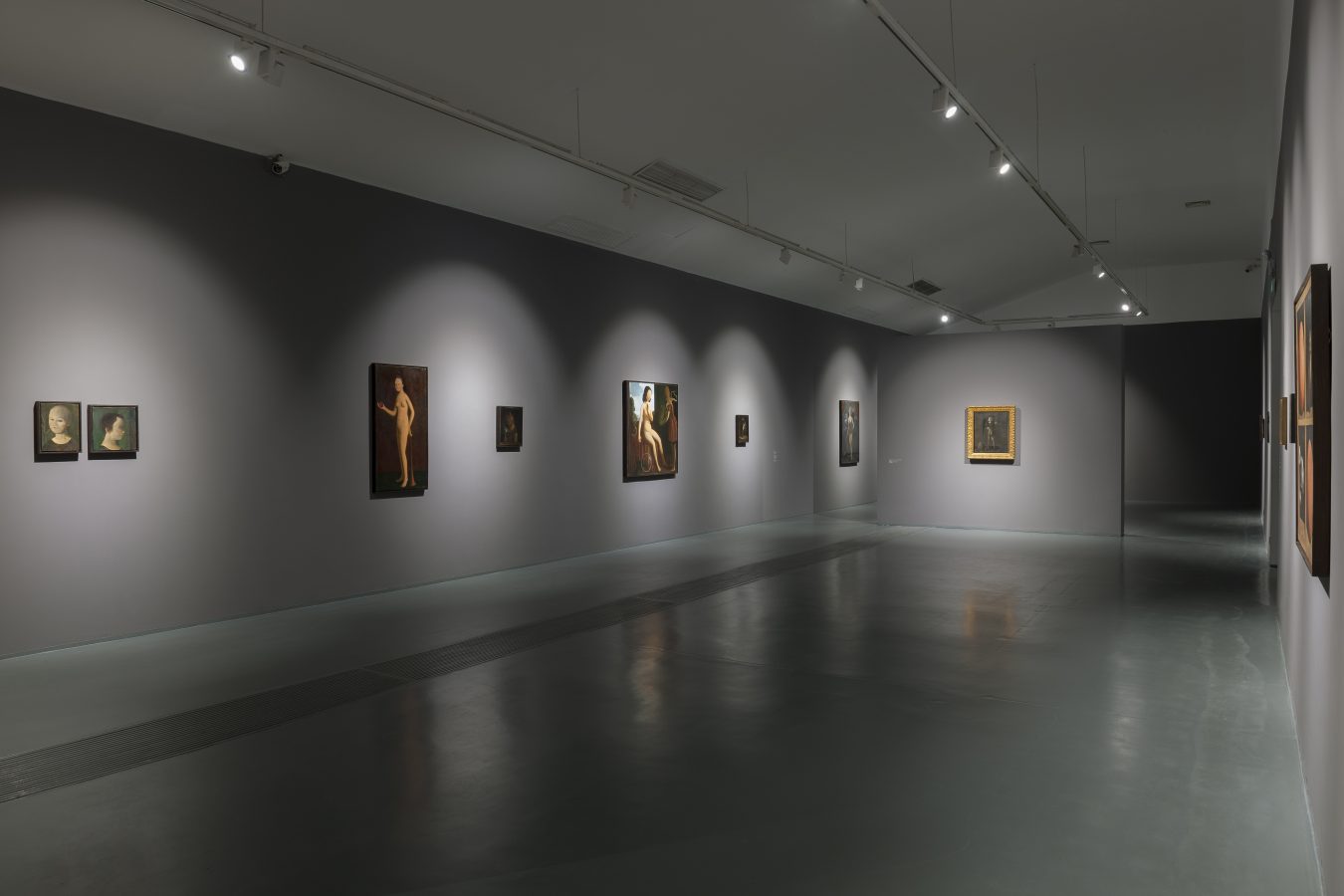 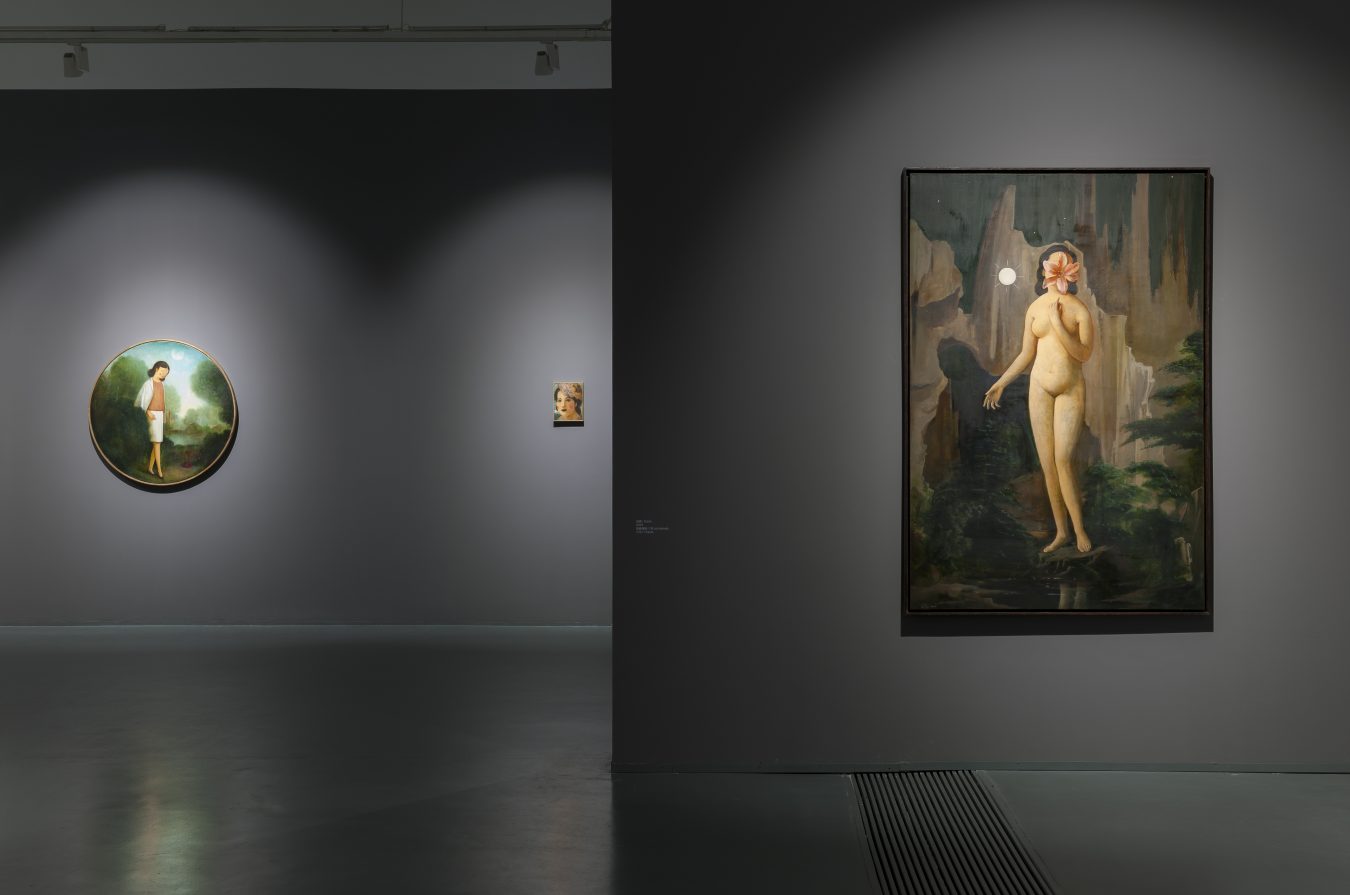 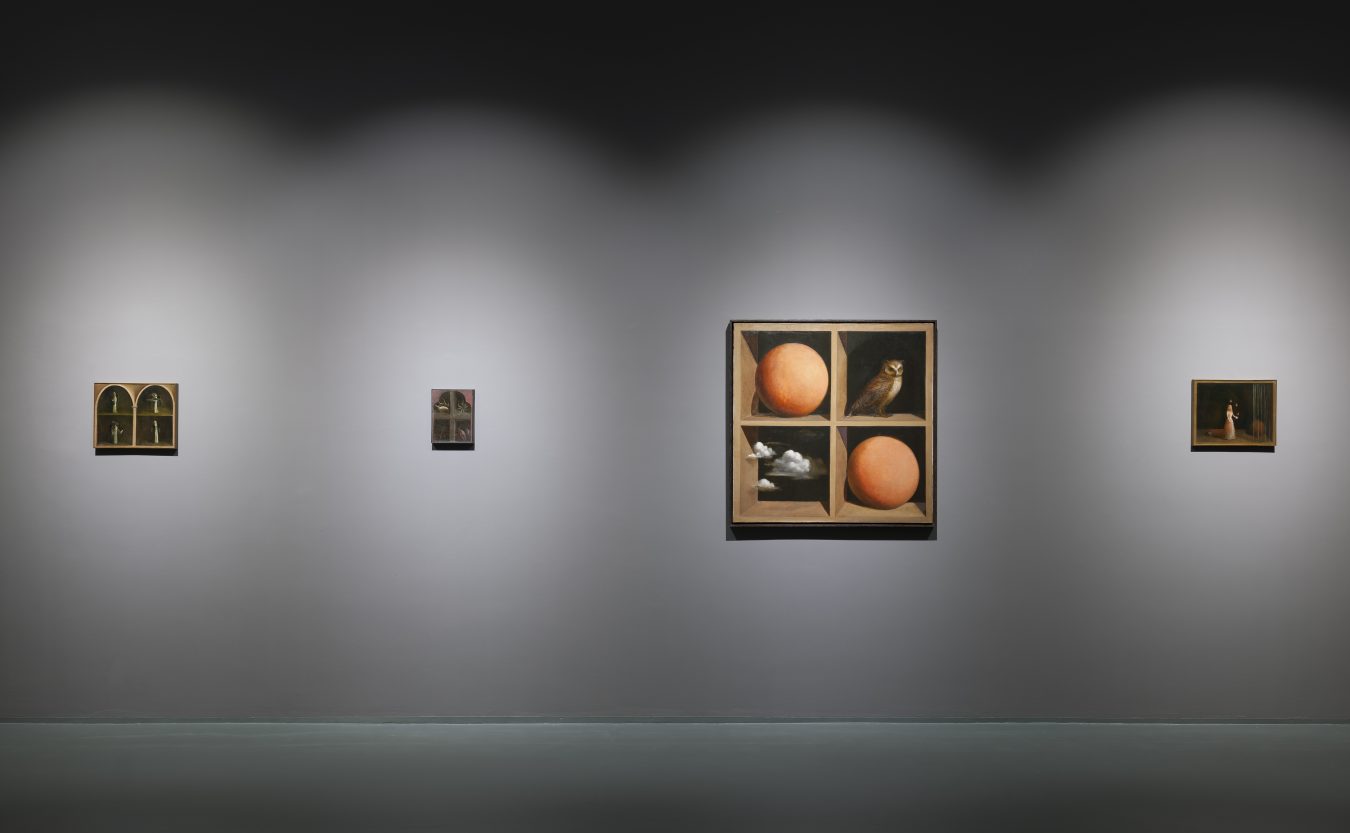 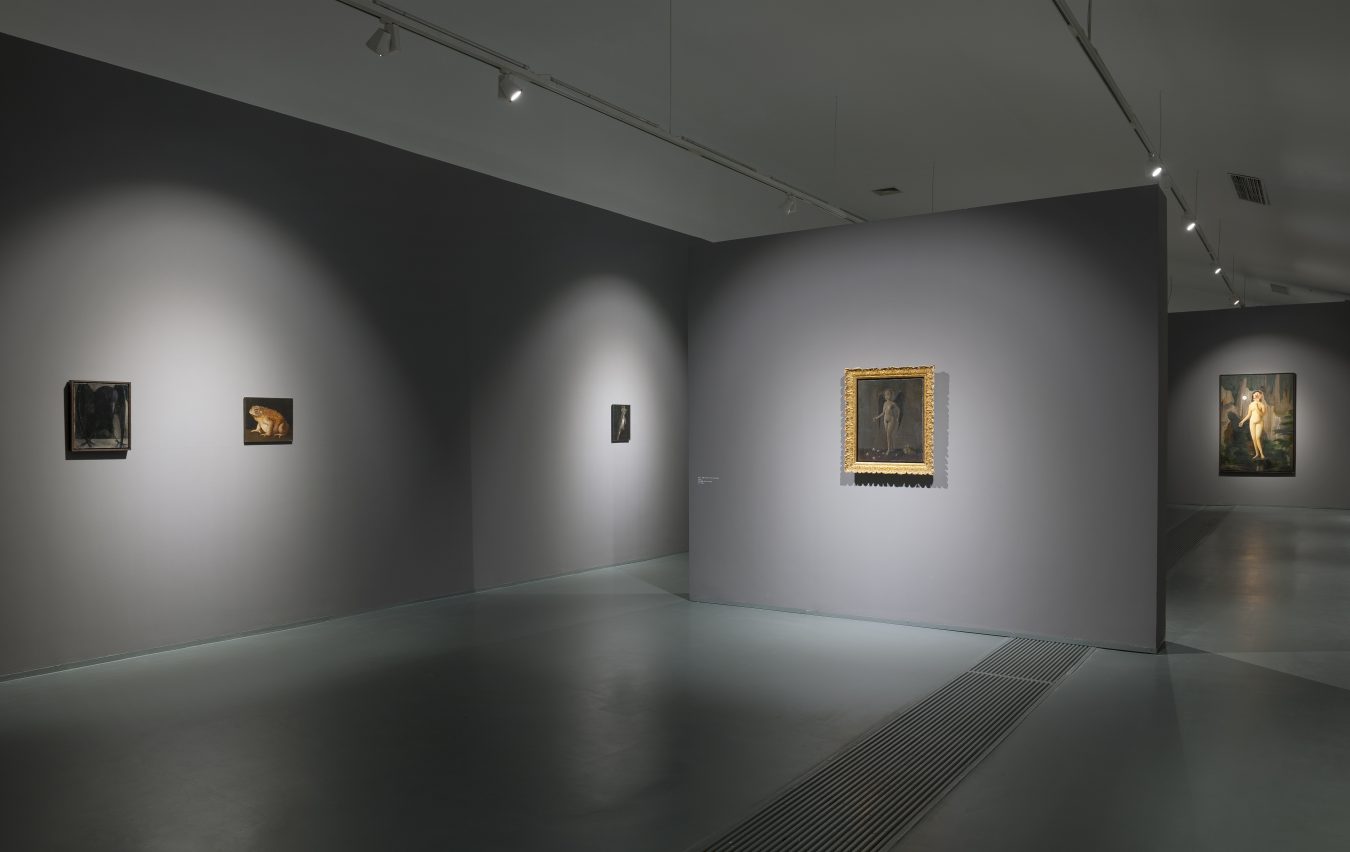 The Hive Center for Contemporary Art is horned to announce that Interval: Ji Xin solo exhibition will be held in Hall B from Nov. 19th to Dec. 19th, the exhibition is curated by young curator Yang Jiang, and will present Ji’s new works since 2015.

Ji Xin was born in Nantong, Jiangsu province in 1988, he got both his bachelor and master degree from China Academy of Art with a focus on painting; Ji currently lives and works in Hangzhou. Interval is the artist’s third solo exhibition since he graduated. Ji was influenced a lot by classical painting; its eternal quality became a vital element of his art-making.

Compared with the previous two years of creation, Ji reduced the feeling of fairy tale, instead increasing the mysterious atmosphere in his new works. Meanwhile, the artist not merely use the style of classical painting, but also combines with his consciousness and sensation. In the operation of the work, Ji believes in pure intuition, he arranges subtle relevance with silence, so that one might experience a flashed connection in between. Ji transforming his idea and imagery to a way of communication, also to eliminate the feeling of the diaphragm, making the isolated world come to us, and finally results a reality.

The Artist ruling various styles in his painting, such as northern Renaissance, Gothic, and Midvale age. Through different elements, on one hand, Ji creates an interesting emotional entrance; On the other hand, Ji shows viewer a ubiquitous “face” of the characters in his painting, all of them have a child-like facial expression, thus all come together and establish a common perception between adults and children. John Currin also has a similar age setting in his work, but unlike what he critiques about  the middle-class, Ji intends to expose the spiritual resonance of the moment in the painting.

“Interval”, the title of this exhibition, originally means the interval between two acts of a play, and thus symbolizes the interval between two kinds of space and time. Ji Xin’s creation falls right into such “grey” space, as he’s neither performing vigorously and preaching argumentatively nor looking on soberly and making well-knit deductions. Emotionally, “Interlude” is an ambiguous interval where the artist likes to stay; but on the structural relationship of his works, it’s more like a description of the mutual-metaphor condition of the several creative threads, implying that fear dwells in beauty and likewise beauty can always be found in fear. Creation ferments after being stirred into this kind of absurdity and contradiction, which in art is represented by the synchronous integration of harmony and drama; a contact is made by the vividness in painting with the possibility of such integration in which all the adjacent are working into each other.